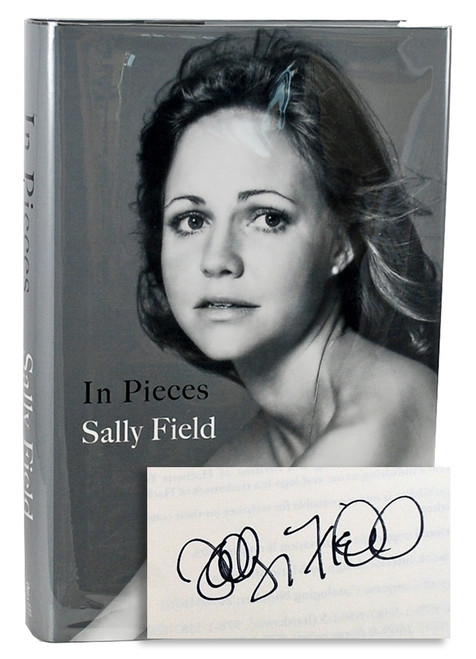 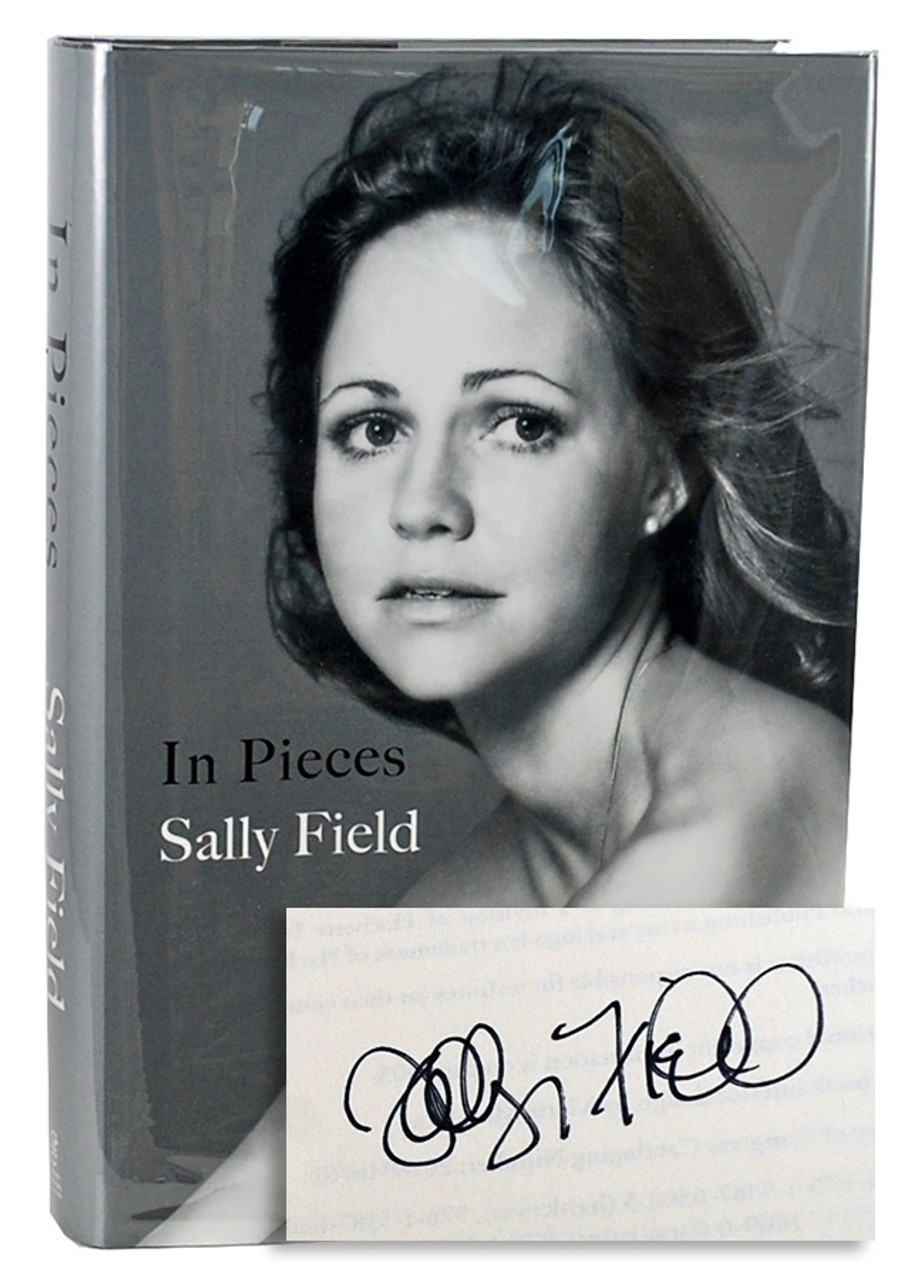 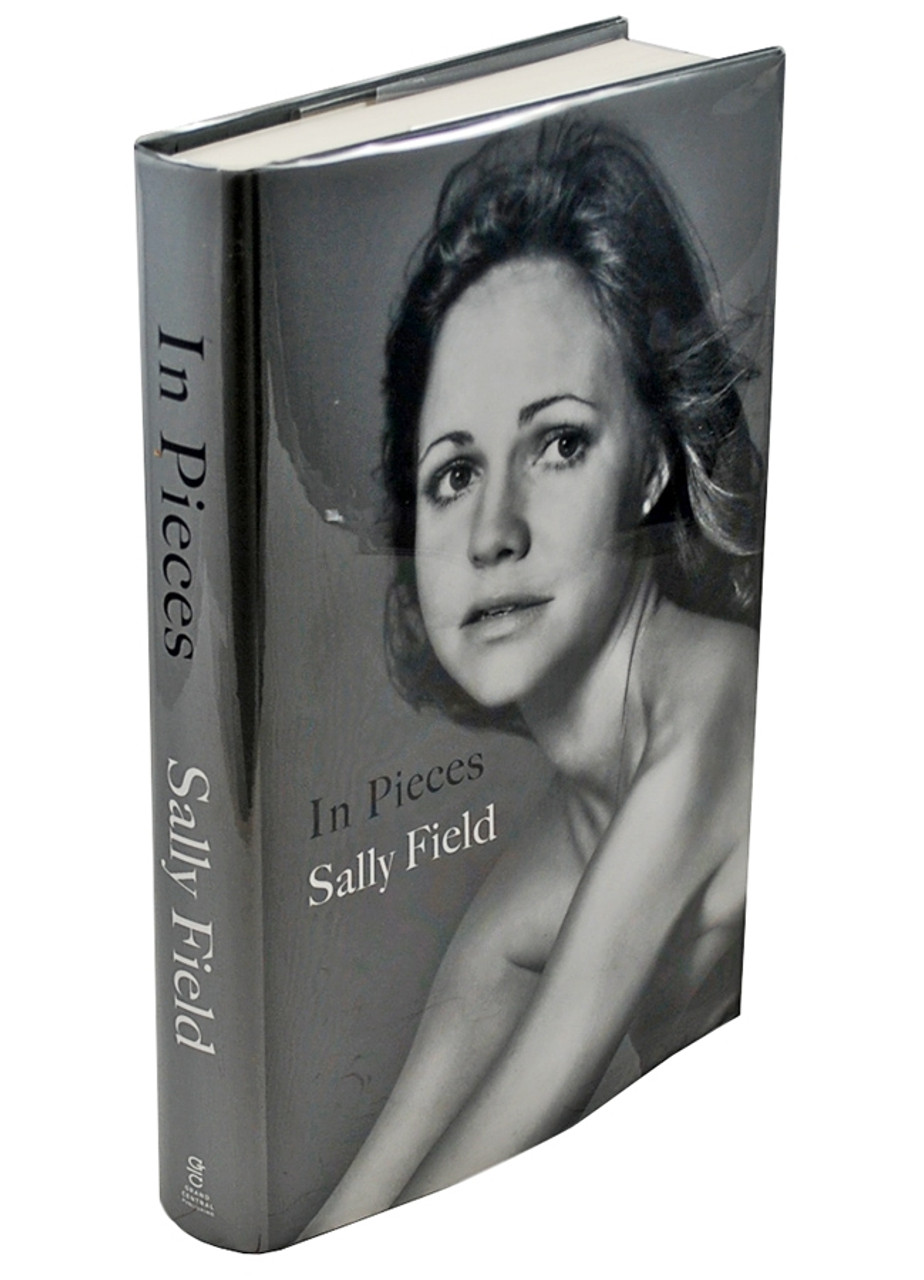 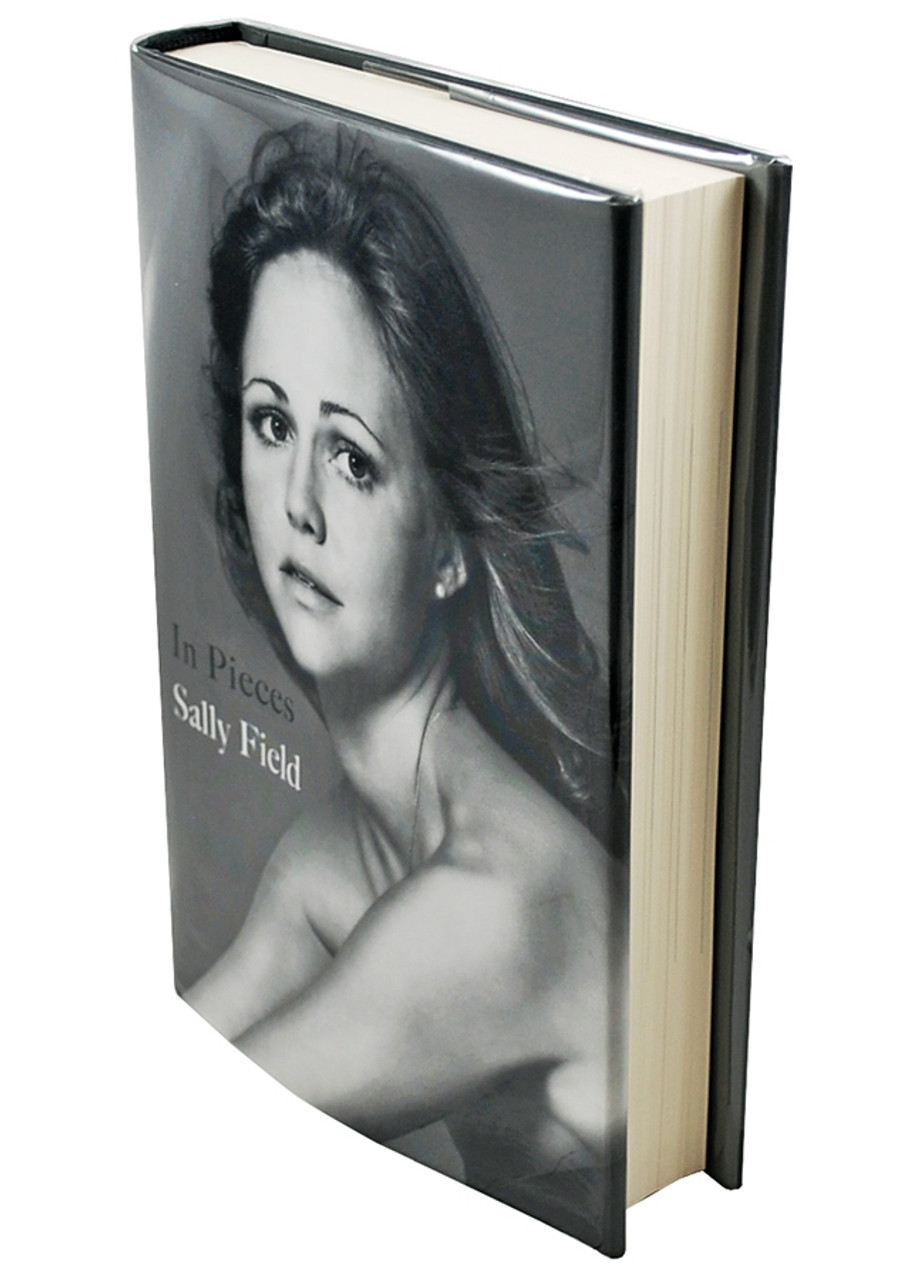 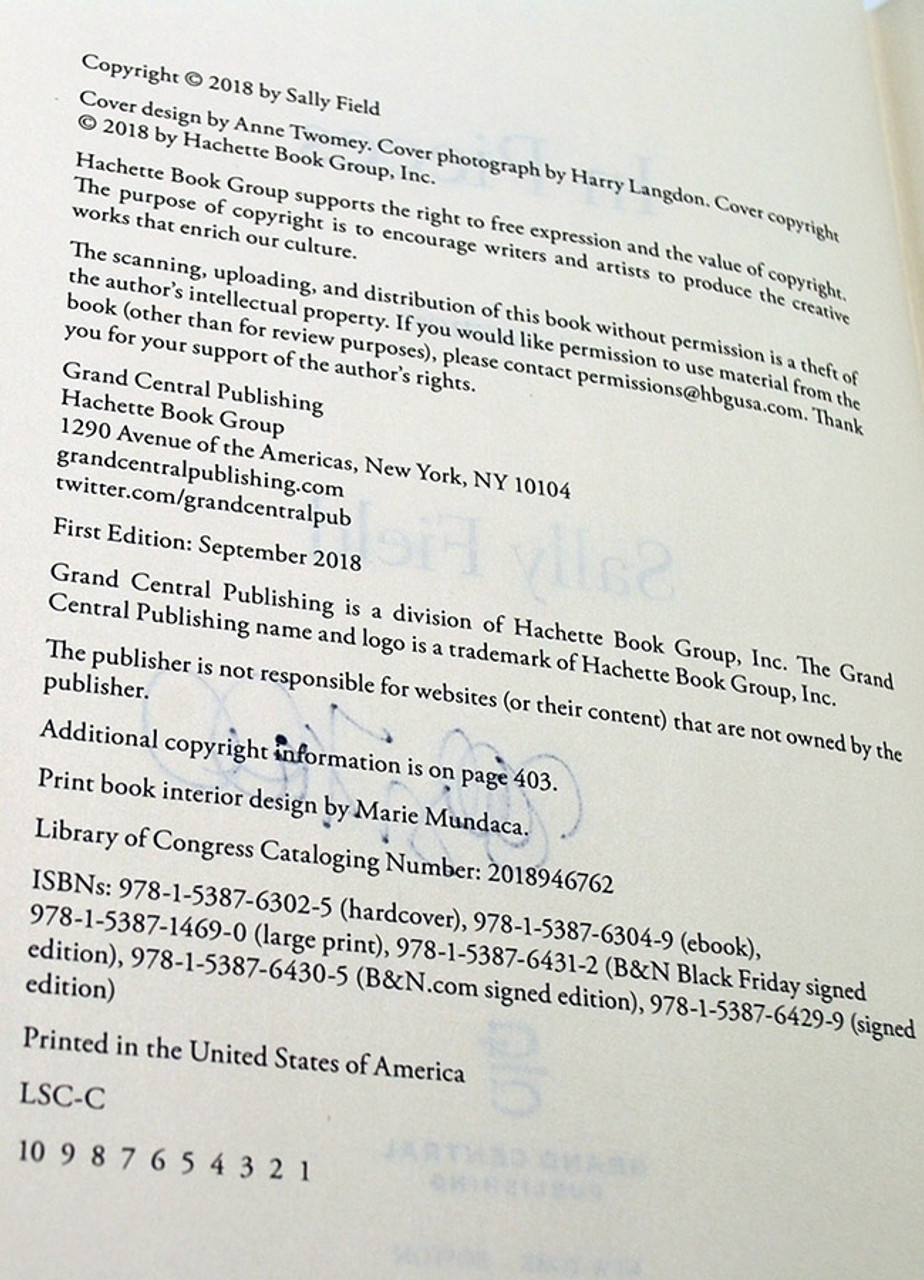 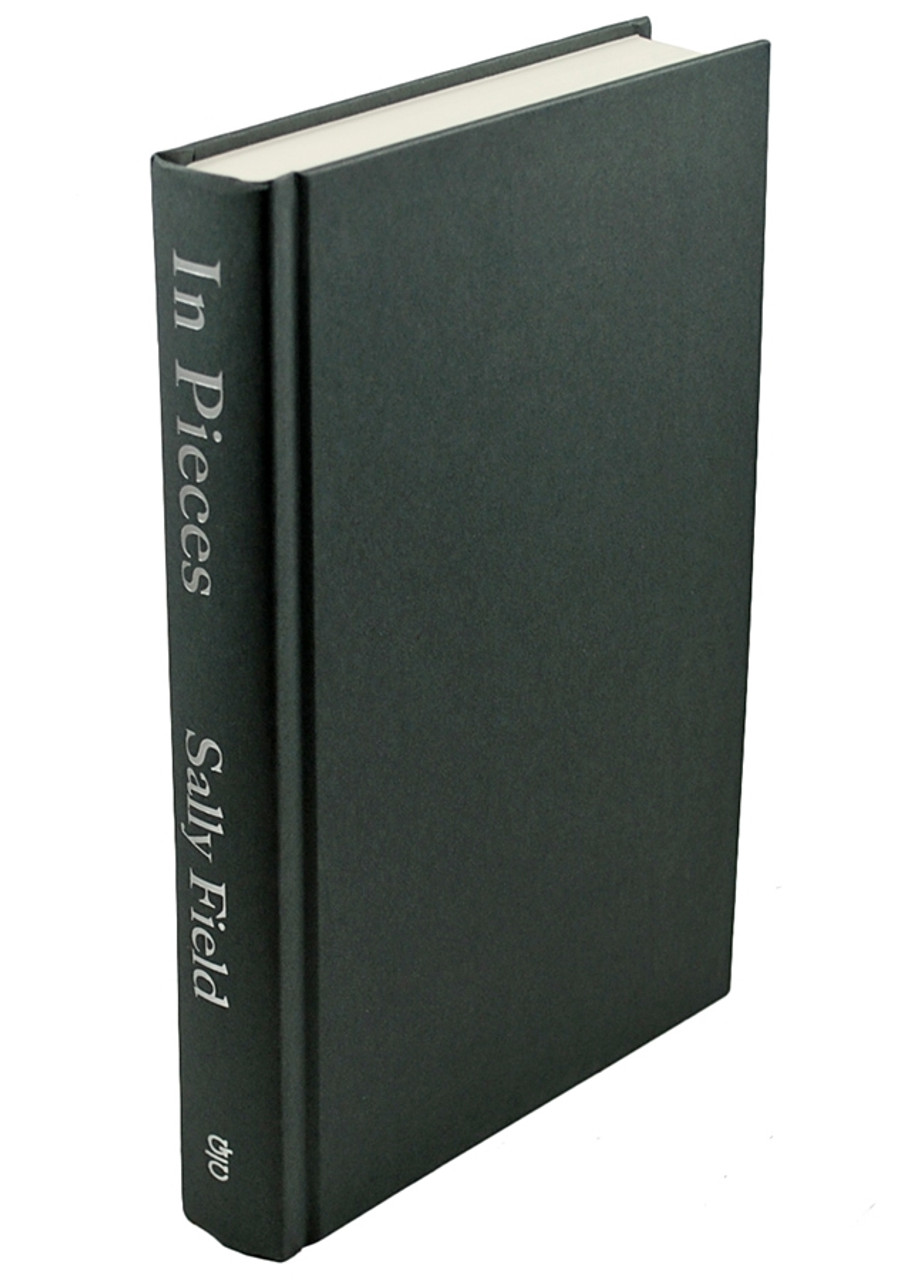 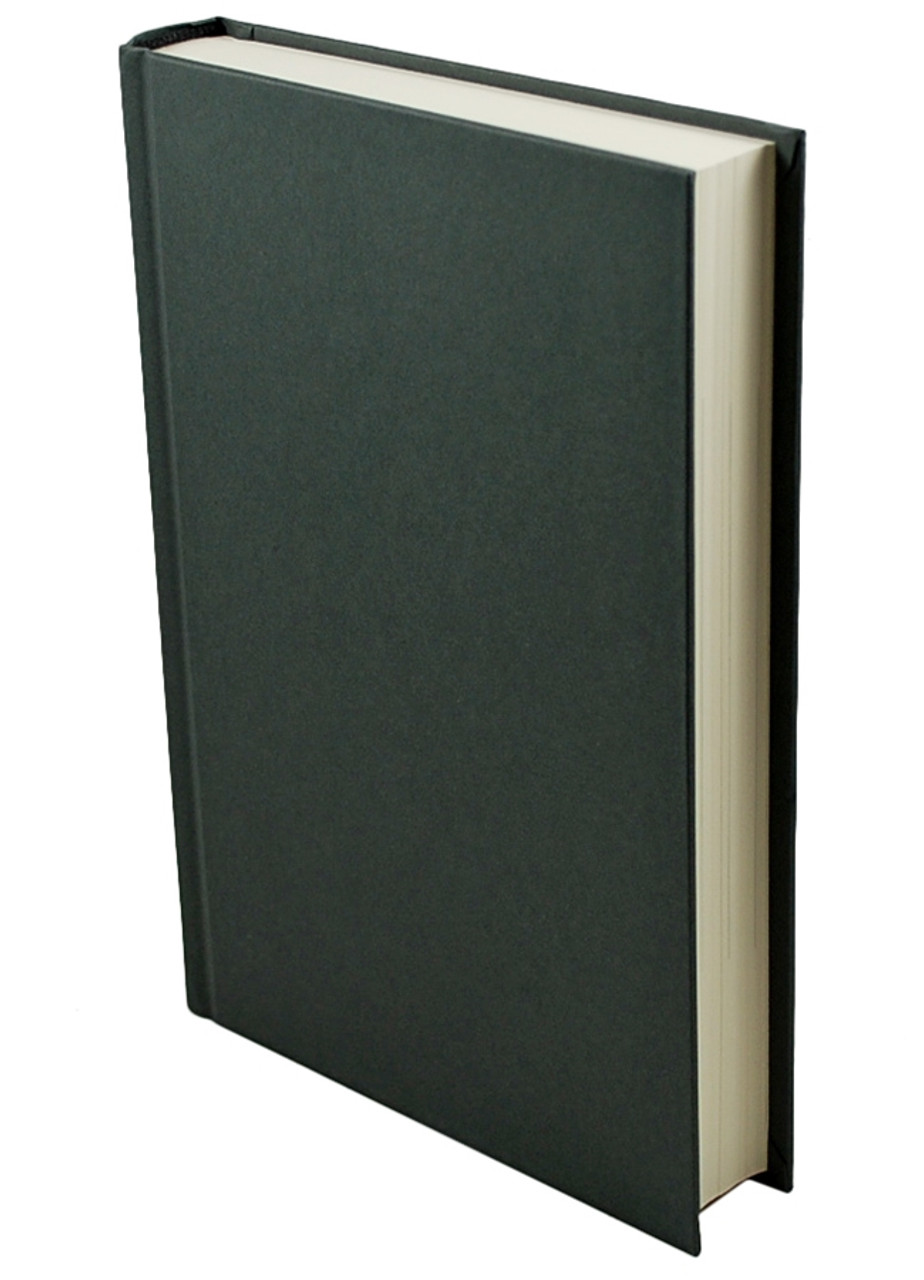 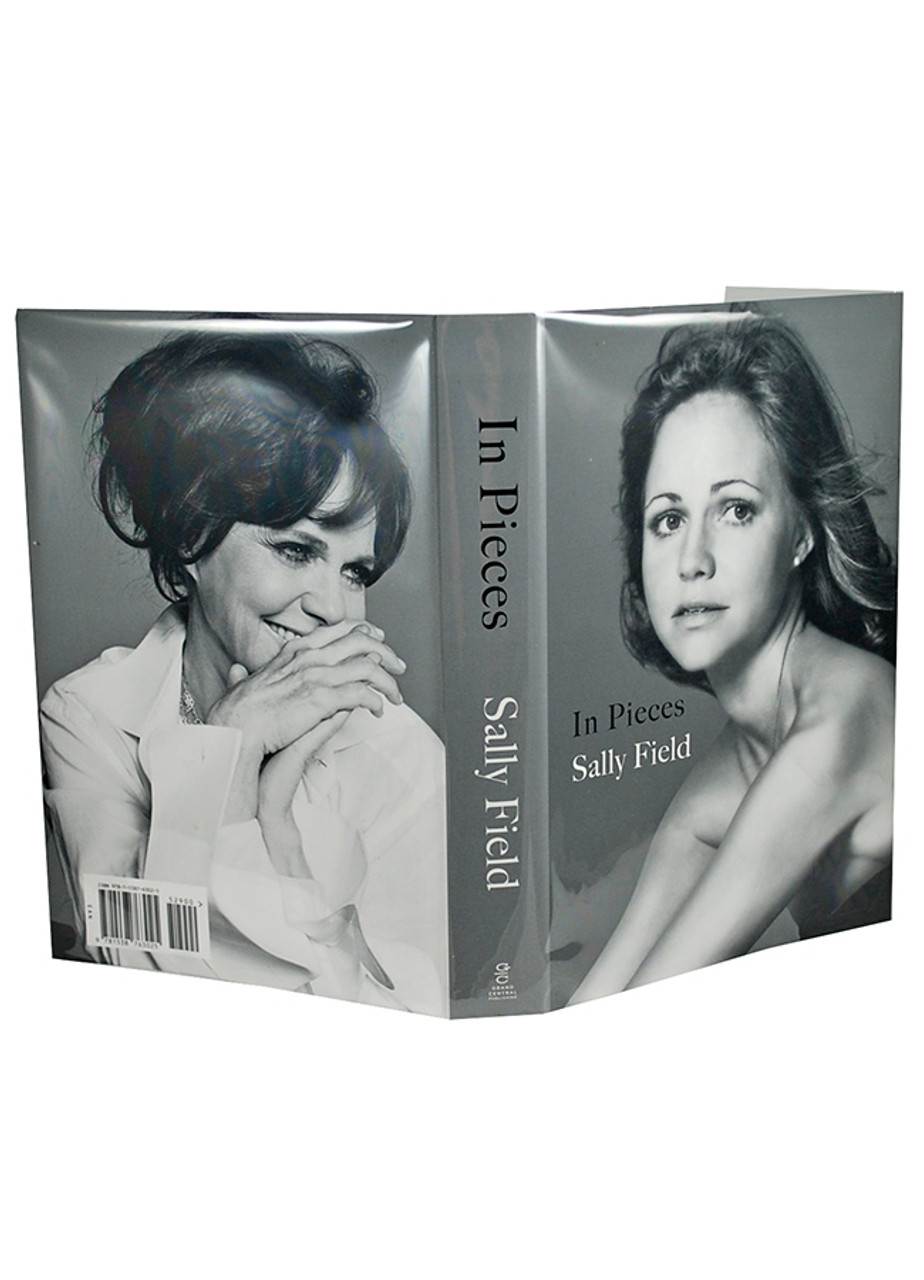 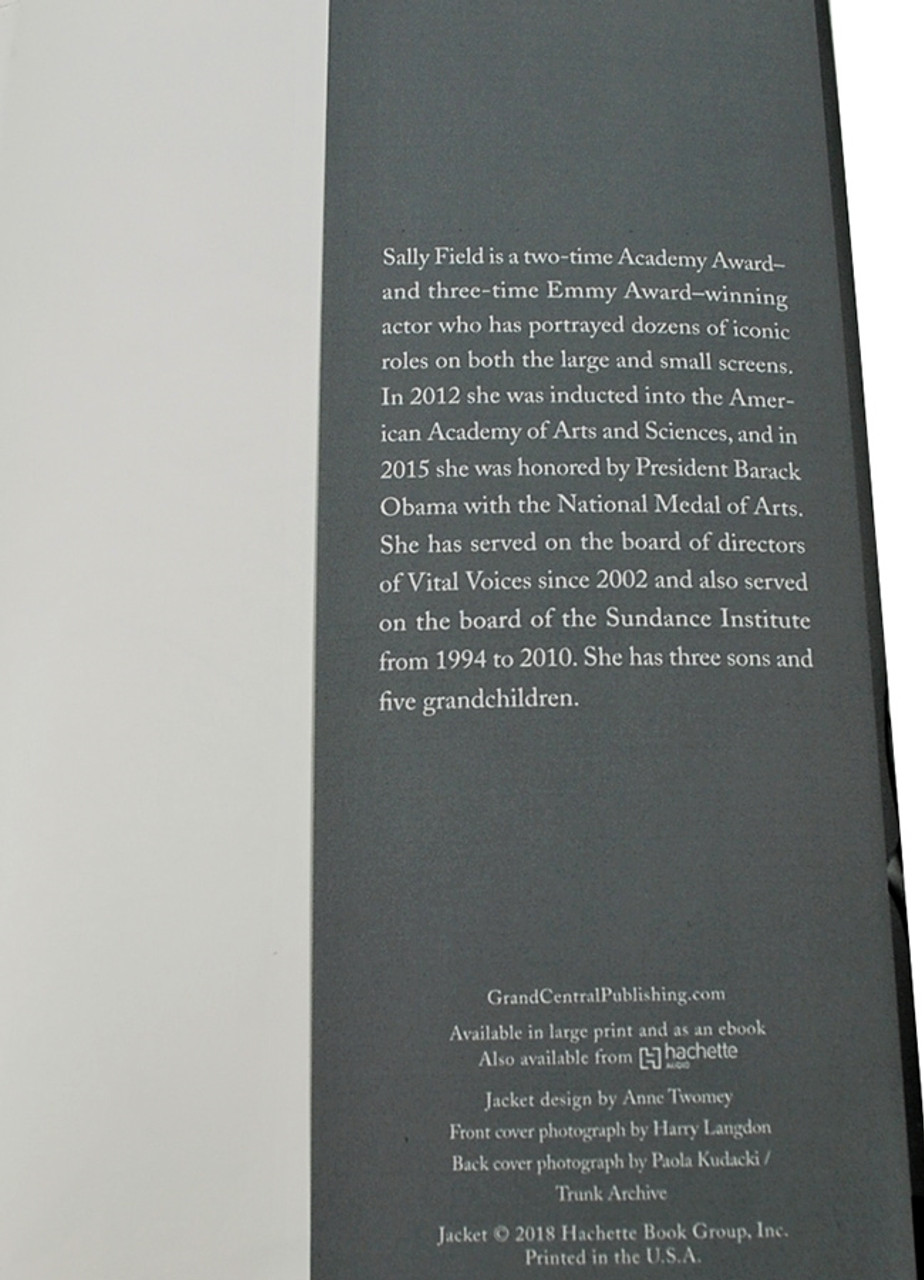 Personally signed by the American actress and director, Sally Field, directly into the book.

Grand Central Publishing (September 18, 2018). Sally Field "IN PIECES". Signed by the author. A Very Fine edition, personally signed directly into the book. The dust-jacket is now protected in an acid-free archival mylar sleeve. A wonderful collectible book that is the desirable first printing.

Sally Margaret Field is an American actress and director. She is the recipient of various accolades, including two Academy Awards, three Primetime Emmy Awards, two Golden Globe Awards, a Screen Actors Guild Award and has been nominated for a Tony Award and two BAFTA Awards.

In this intimate, haunting literary memoir, an American icon tells her story for the first time, and in her own gorgeous words--about a challenging and lonely childhood, the craft that helped her find her voice, and a powerful emotional legacy that shaped her journey as a daughter and a mother.

One of the most celebrated, beloved, and enduring actors of our time, Sally Field has an infectious charm that has captivated the nation for more than five decades, beginning with her first TV role at the age of seventeen. From Gidget's sweet-faced "girl next door" to the dazzling complexity of Sybil to the Academy Award-worthy ferocity and depth of Norma Rae and Mary Todd Lincoln, Field has stunned audiences time and time again with her artistic range and emotional acuity. Yet there is one character who always remained hidden: the shy and anxious little girl within. With raw honesty and the fresh, pitch-perfect prose of a natural-born writer, and with all the humility and authenticity her fans have come to expect, Field brings readers behind-the-scenes for not only the highs and lows of her star-studded early career in Hollywood, but deep into the truth of her lifelong relationships--including her complicated love for her own mother. Powerful and unforgettable, In Pieces is an inspiring and important account of life as a woman in the second half of the twentieth century. 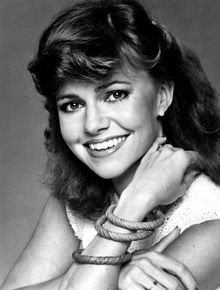 Sally Margaret Field (born November 6, 1946) is an American actress and director. She is the recipient of various accolades, including two Academy Awards, three Primetime Emmy Awards, two Golden Globe Awards, a Screen Actors Guild Award and has been nominated for a Tony Award and two BAFTA Awards.


Field began her professional career on television, starring in titular roles on the short-lived sitcoms Gidget (1965–1966), The Flying Nun (1967–1970), and The Girl with Something Extra (1973–1974). In 1976, her career saw a turning point when she garnered critical acclaim of her portrayal of a woman suffering from multiple personality disorder in the television miniseries Sybil, for which she received the Primetime Emmy Award for Outstanding Lead Actress in a Limited Series or Movie. Although her feature film debut was with a minor role in Moon Pilot (1962), her film career escalated during the 1970s with starring roles in successful films like; Stay Hungry (1976), Smokey and the Bandit (1977), Heroes (1977), The End (1978), and Hooper (1978).

VERY FINE GUARANTEED. Very Fine without any flaws. As New. A wonderful bring clean copy without any other marks, writings , or stamps. Clean & straight boards. No attached bookplates or indication of any removed. A well-cared for book, protected from any potential damage. Unread book with square and tight spine.