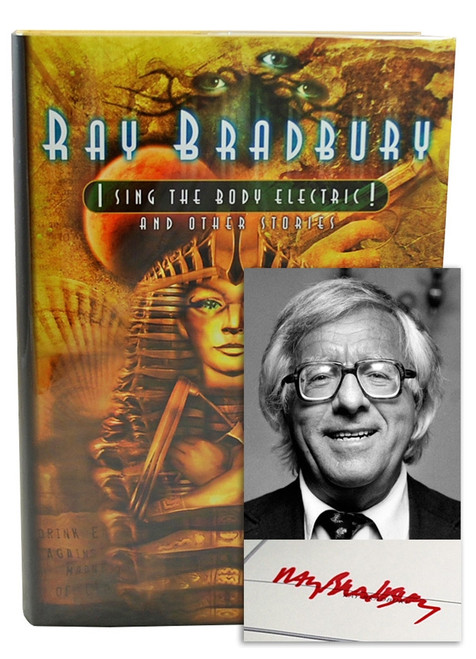 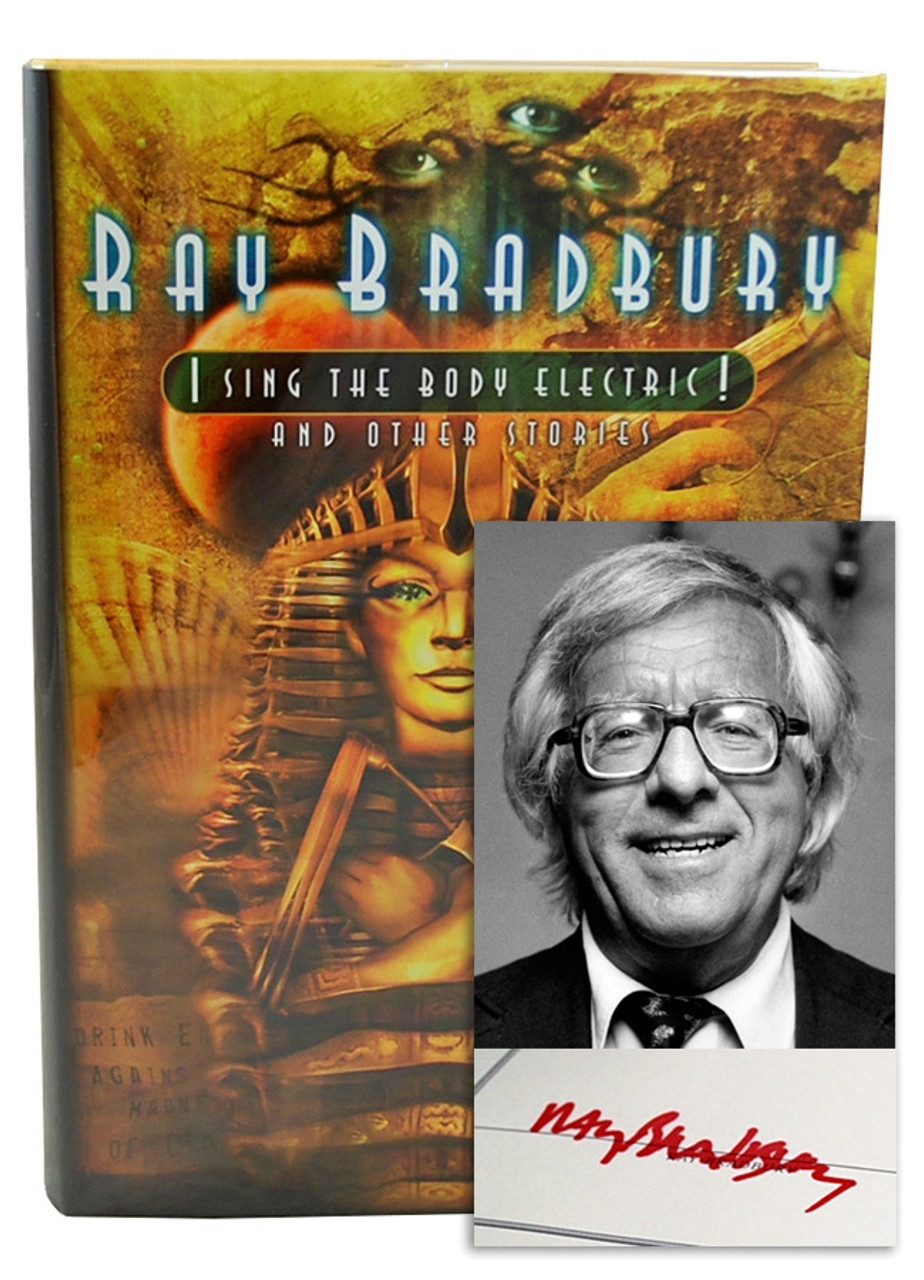 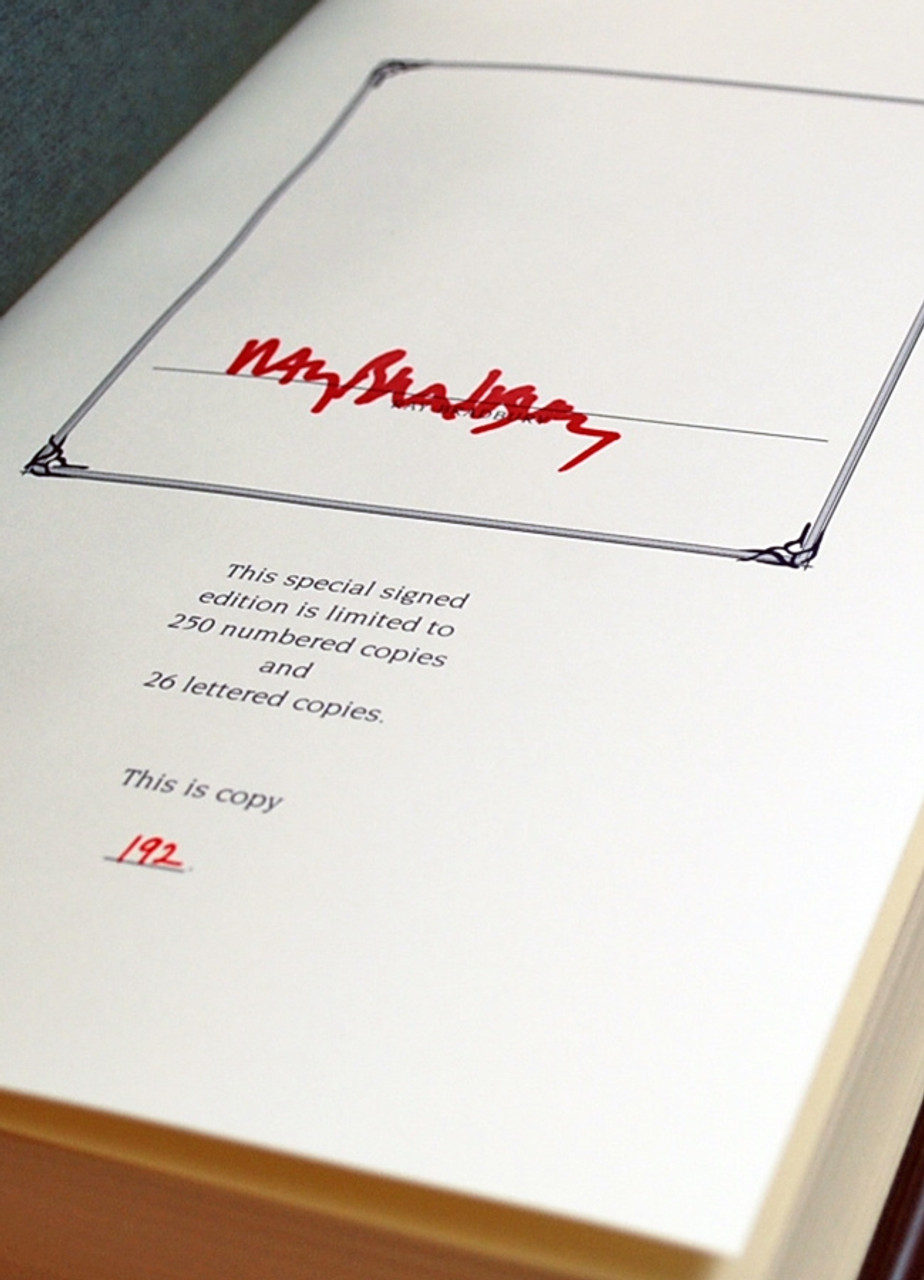 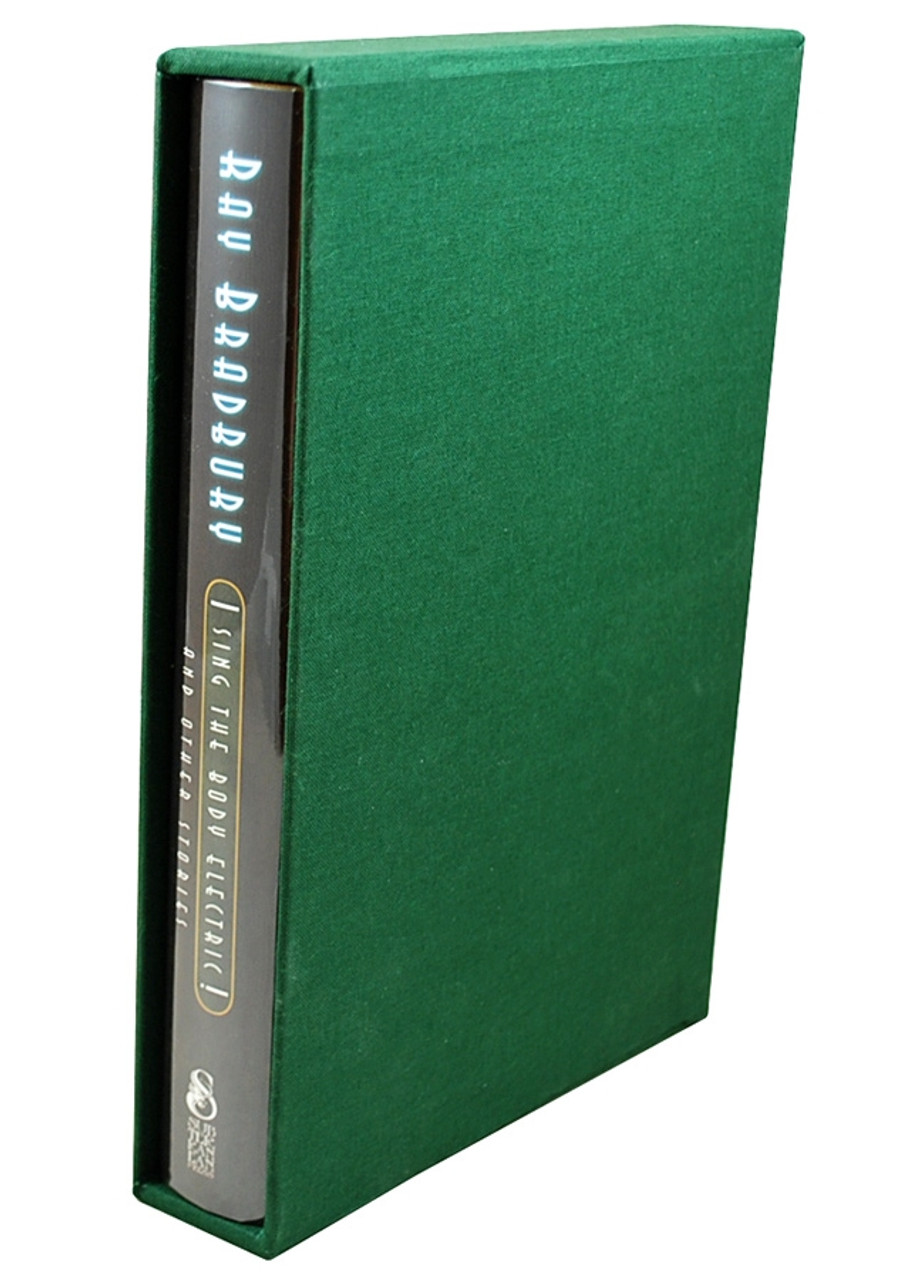 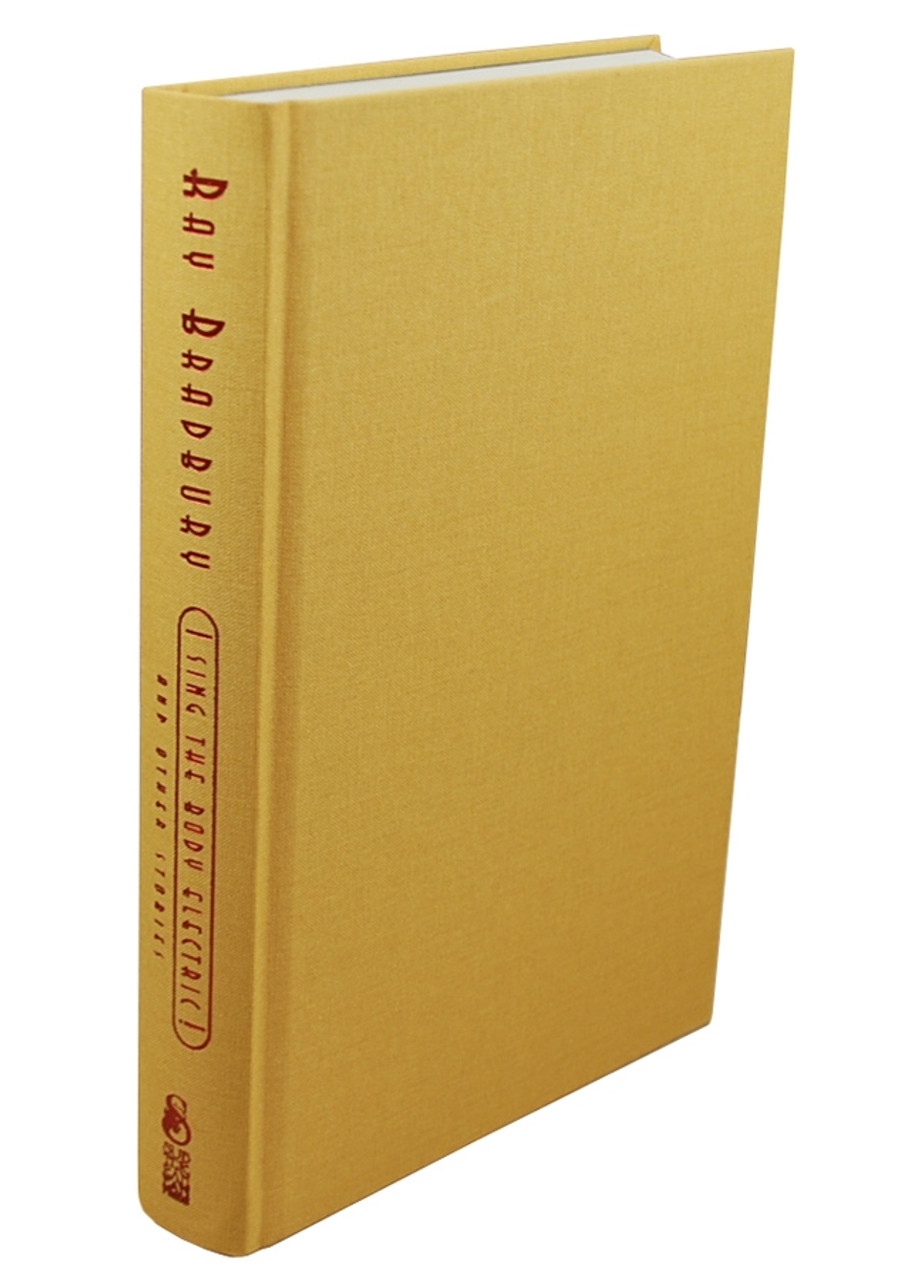 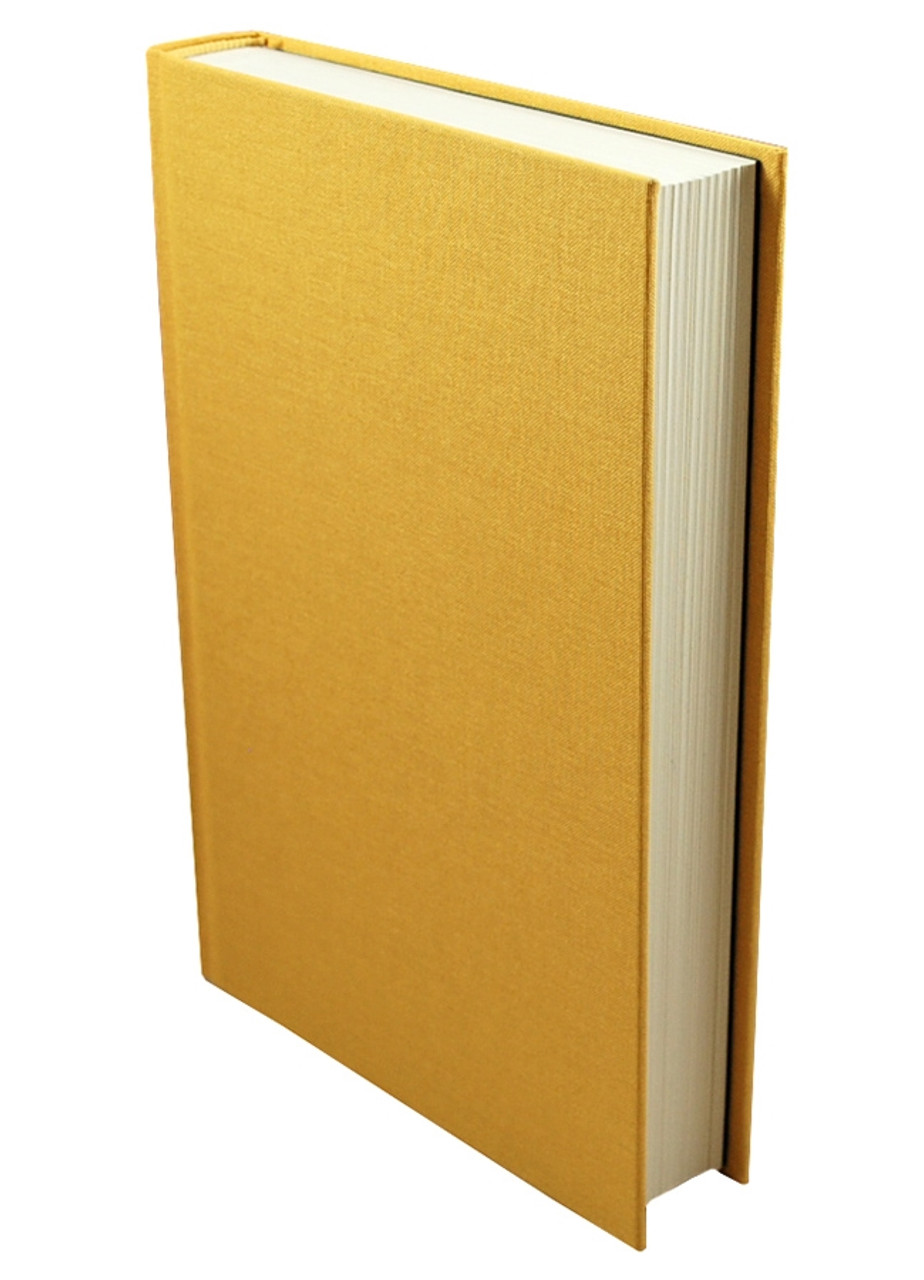 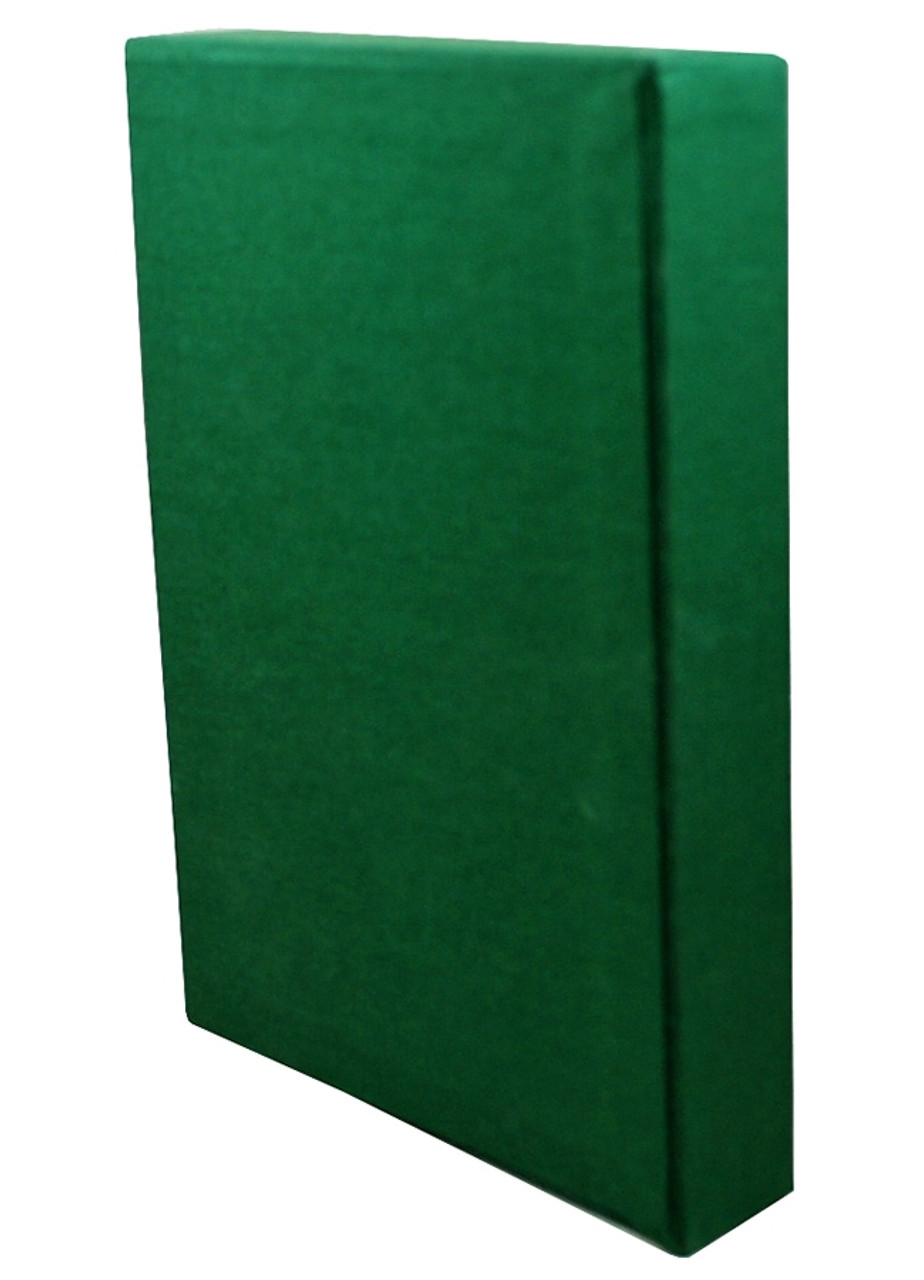 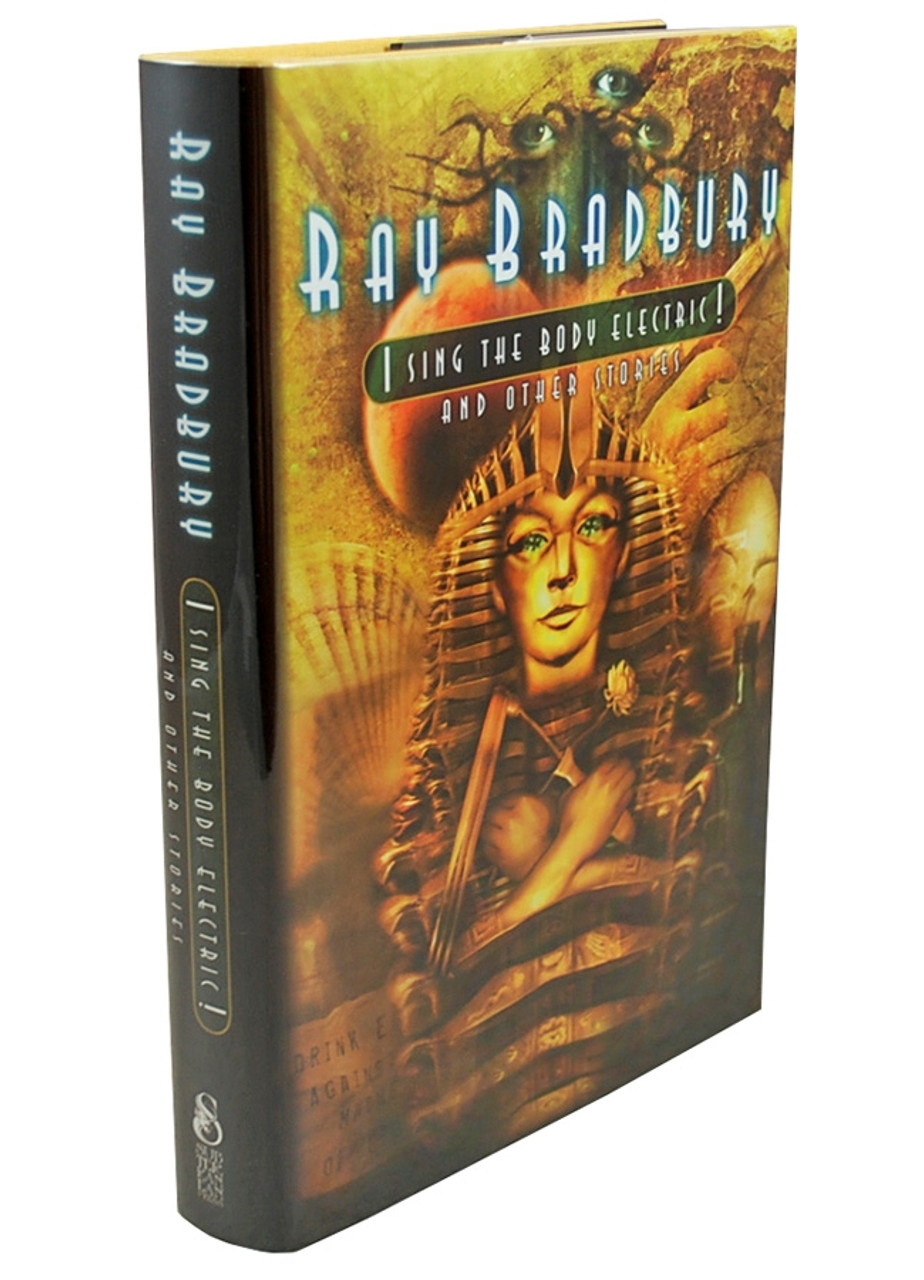 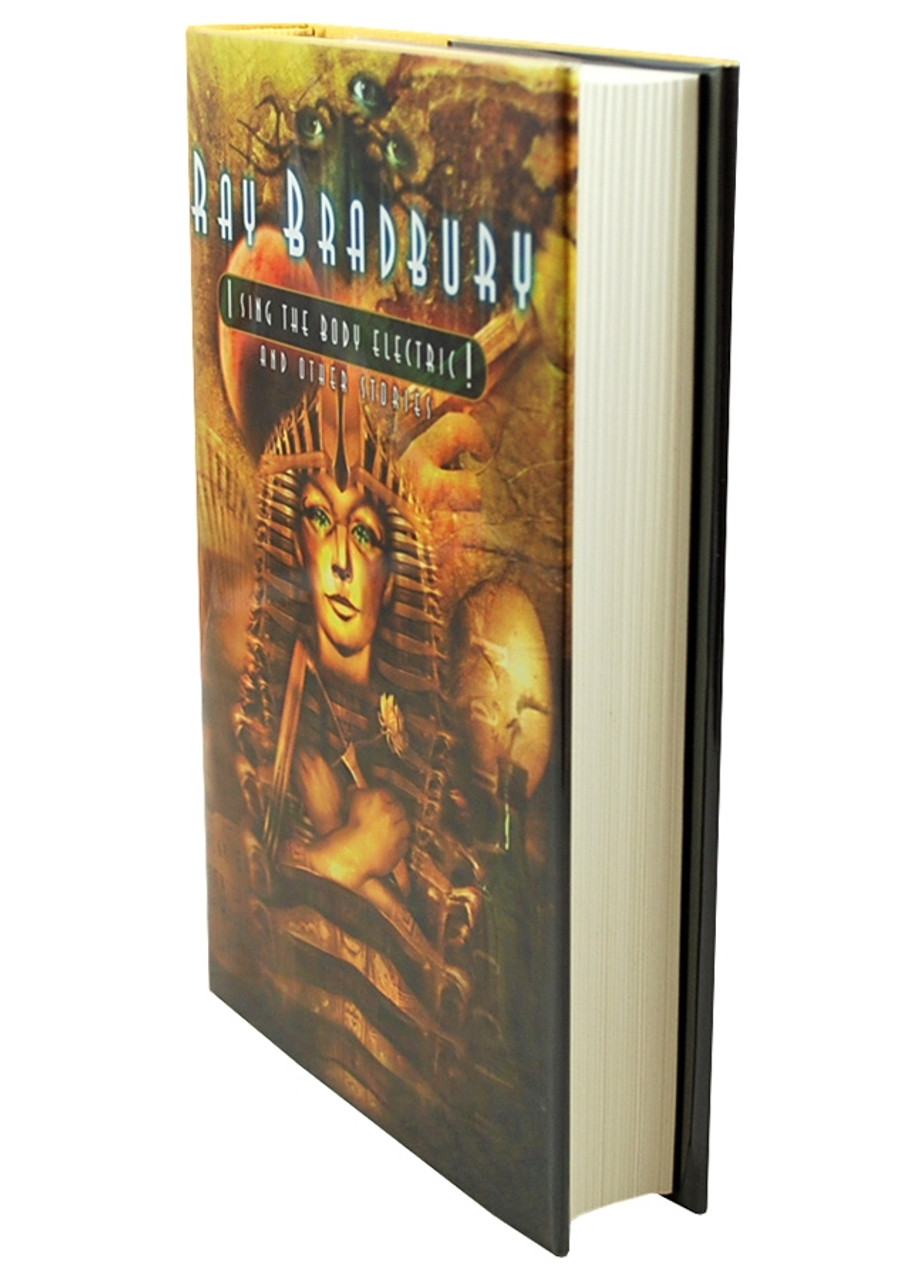 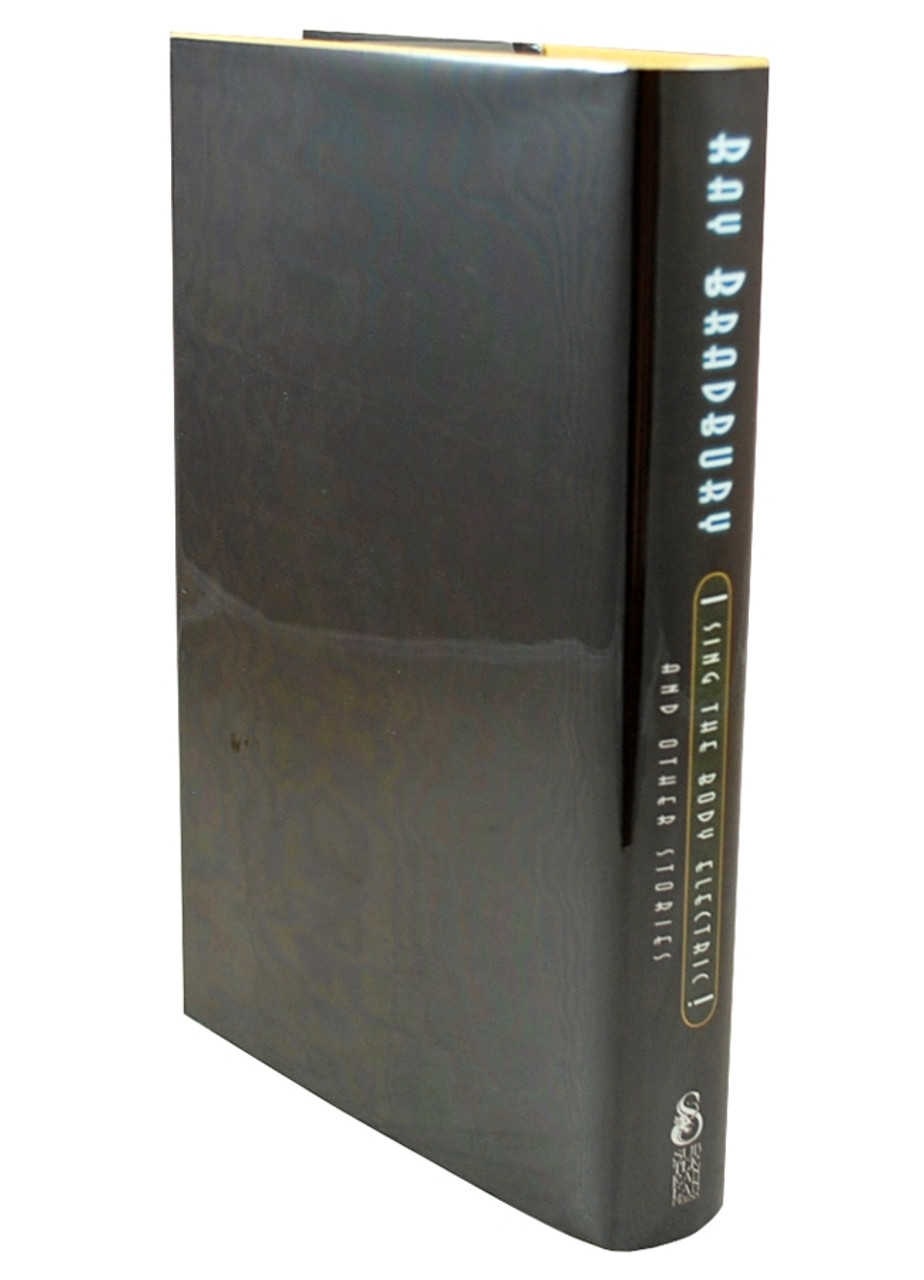 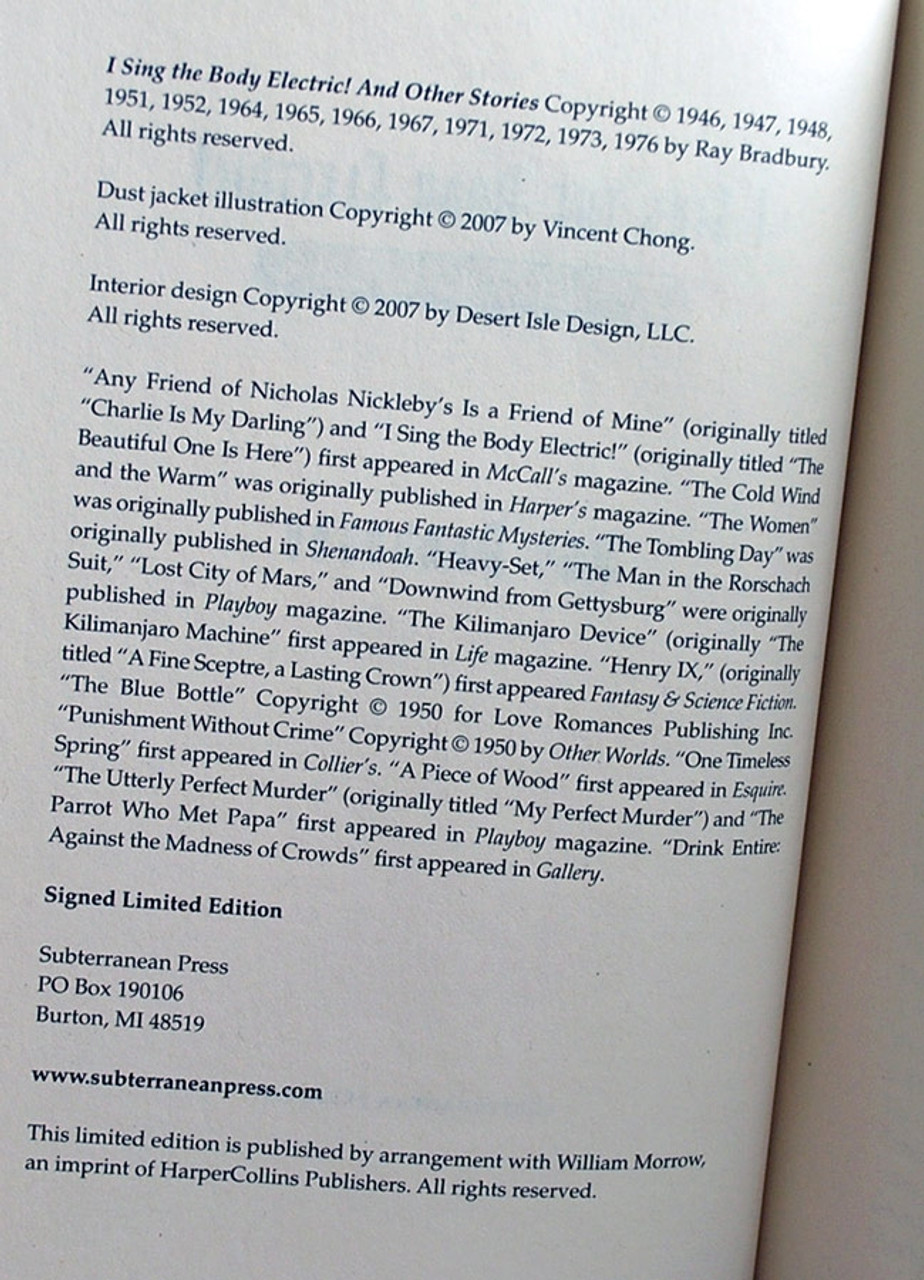 Subterranean Press 2007. Ray Bradbury "I Sing The Body Electric" Signed limited edition, number 192 of only 250 copies. Personally signed by Ray Bradbury directly onto the limitation page of the book. Published in two colors throughout, with stunning cover art by Vincent Chong. This edition issued with a green cloth slipcase. Very Fine without any flaws.

The mind of Ray Bradbury is a wonder-filled carnival of delight and terror that stretches from the verdant Irish countryside to the coldest reaches of outer space. Yet all his work is united by one common thread: a vivid and profound understanding of the vast set of emotions that bring strength and mythic resonance to our frail species. Ray Bradbury characters may find themselves anywhere and anywhen. A horrified mother may give birth to a strange blue pyramid. A man may take Abraham Lincoln out of the grave--and meet another who puts him back. An amazing Electrical Grandmother may come to live with a grieving family. An old parrot may have learned over long evenings to imitate the voice of Ernest Hemingway, and became the last link to the great man. A priest on Mars may confront his fondest dream: to meet the Messiah. Each of these magnificent creations has something to tell us about our humanity--and all of their fates await you in this new trade edition of twenty-eight classic Bradbury stories and one luscious poem. Travel on an unpredictable and unforgettable literary journey--safe in the hands of one the centurys great men of imagination.

Eighteen stories, Bradbury's first collection in five years. He's a sorcerer who stretches psychological infinities like no one else. Here you have a father and a mother coping with a child that has been born into another dimension; a guard dealing with the assassin of Lincoln's robot replica; tough Irish townsmen contemplating the return of modern day fairies to their land; a successful psychiatrist who realizes that he has literally been deaf to the real problems of his clients; a group of failures who find their wishes fatally fulfilled in the "Lost City of Mars"; a woman mortally terrified of her quiet, overgrown son and, in the title story, a loving look at a mechanical grandmother created to satisfy the needs of three motherless children. Ray Bradbury can be funny, sad, poetic and terrifying . . . sometimes simultaneously . . . he lights up the crackle of doom in the Rice Crispies. -- Kirkus Review

Numbered signed limited edition, 192 of 250, in slipcase.
VERY FINE GUARANTEED. A wonderful bright clean copy free of any markings, writings, or stamps. Sharp corners that have not been bumped. Unread book with square and tight binding. No bookplates attached or indication of any removed. Edges are free of any marks, spots, scratches, or blemishes.