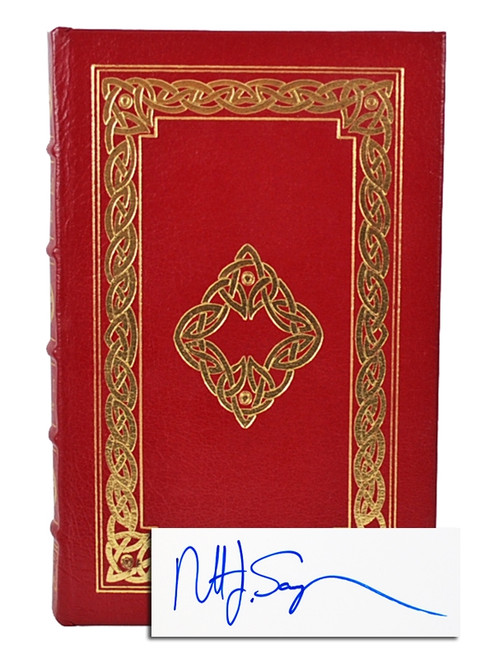 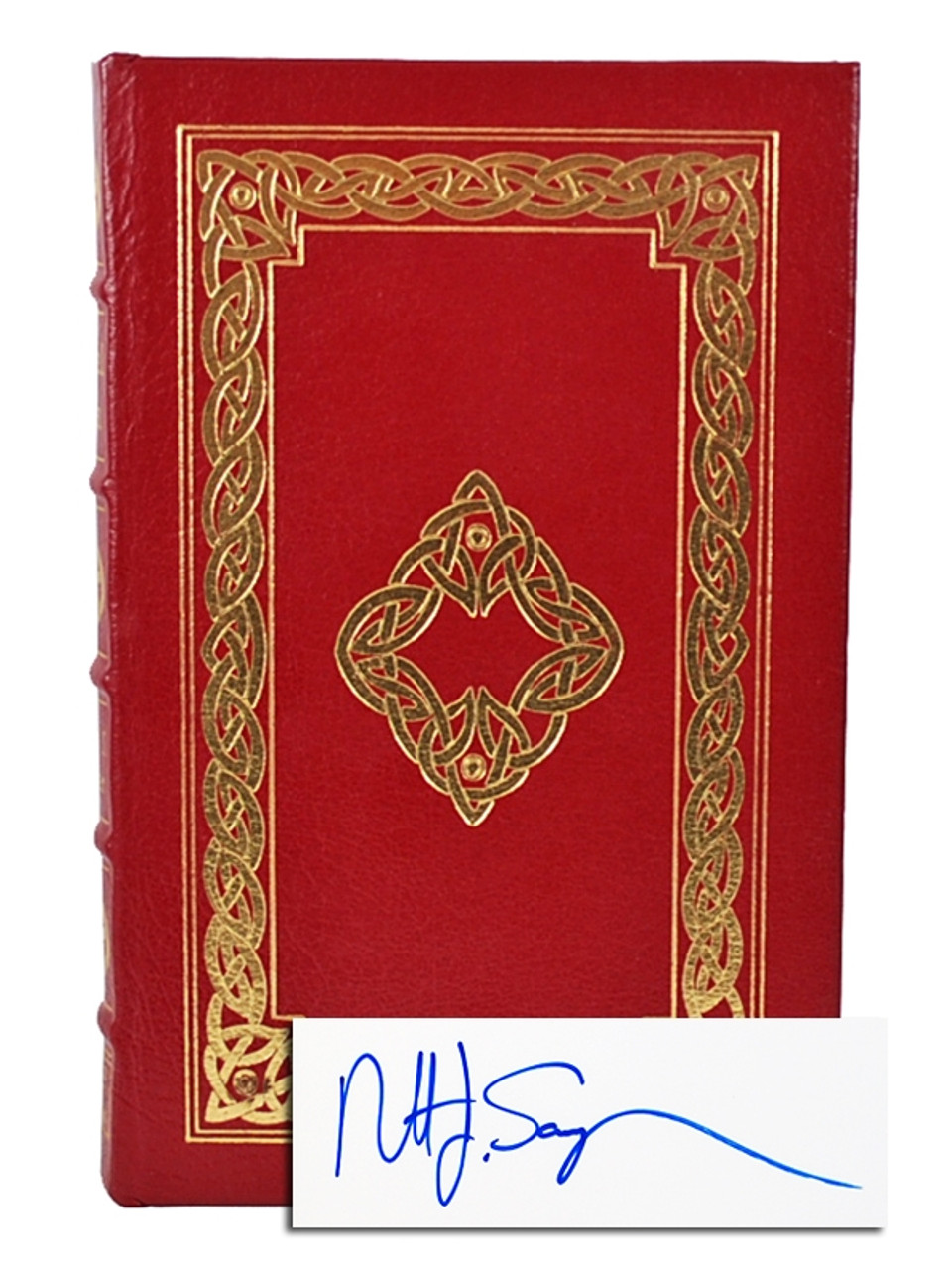 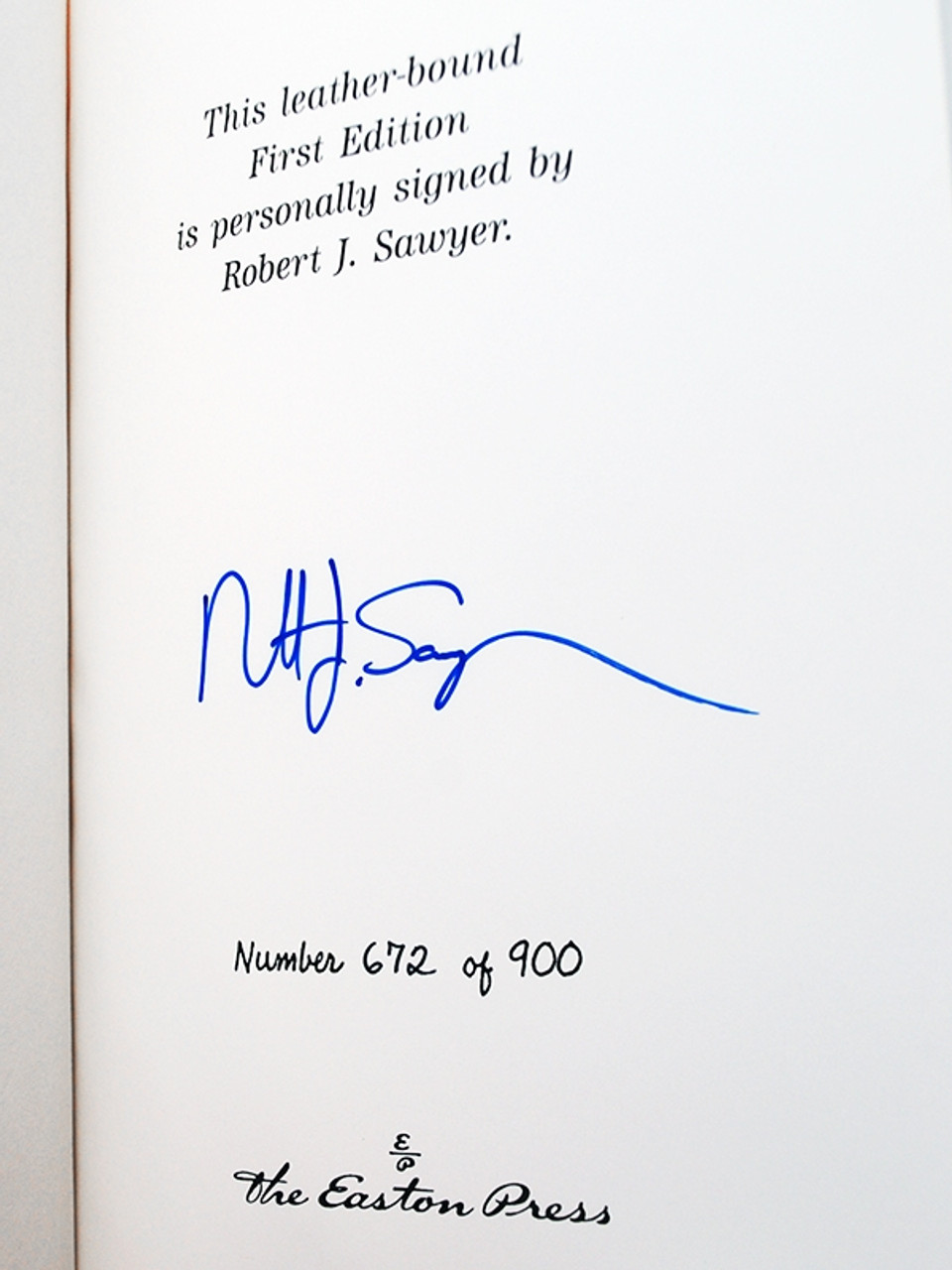 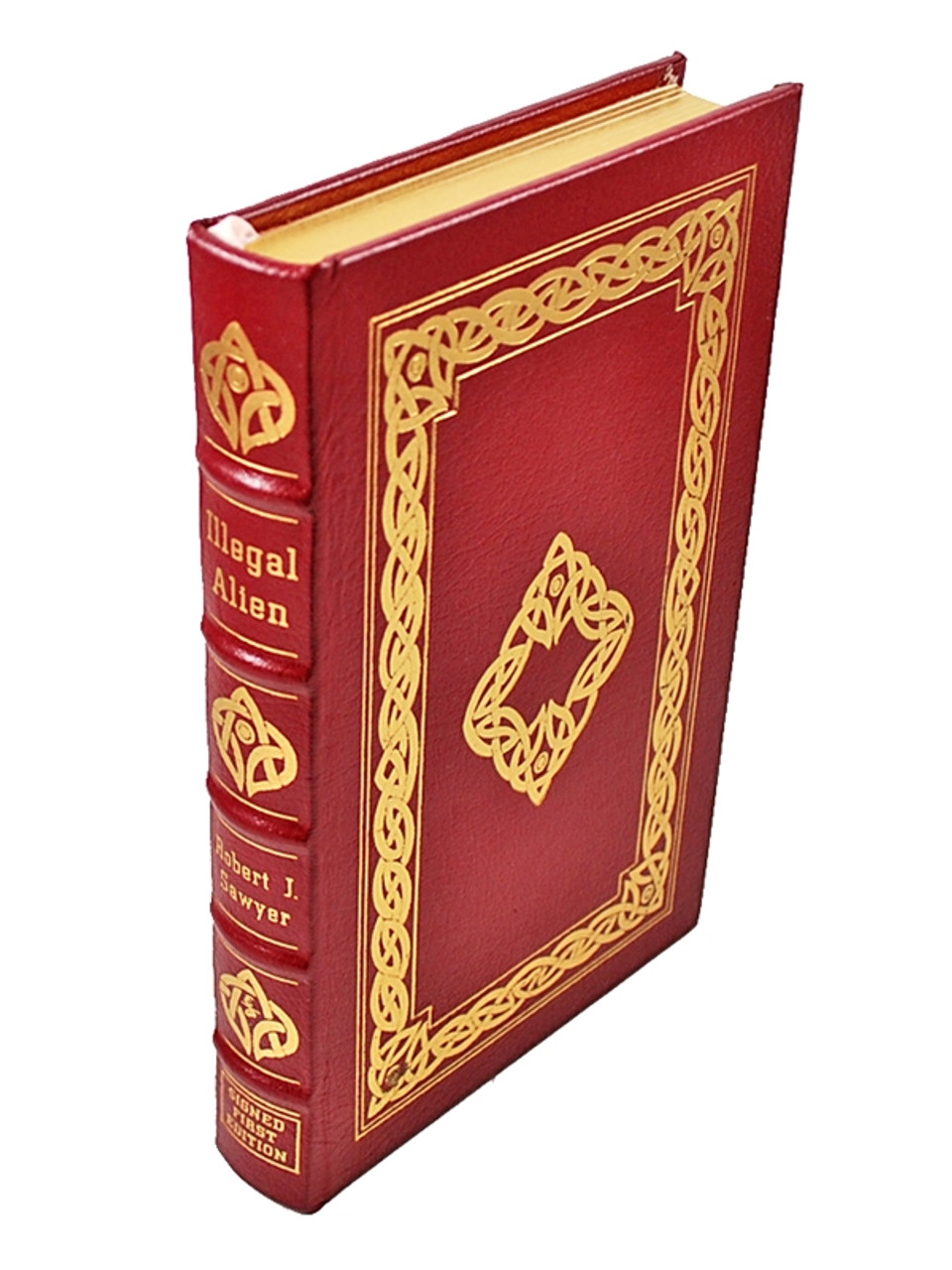 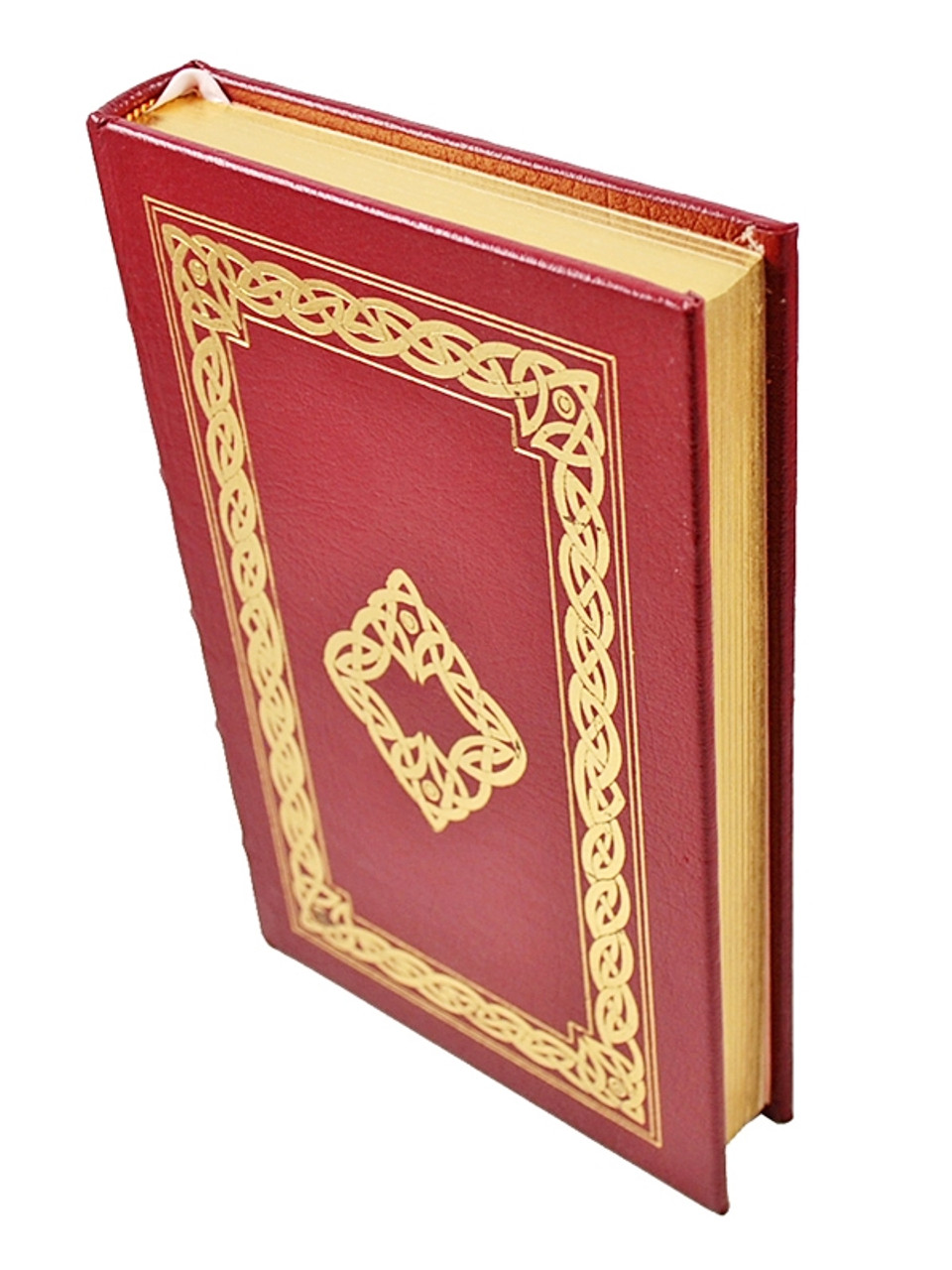 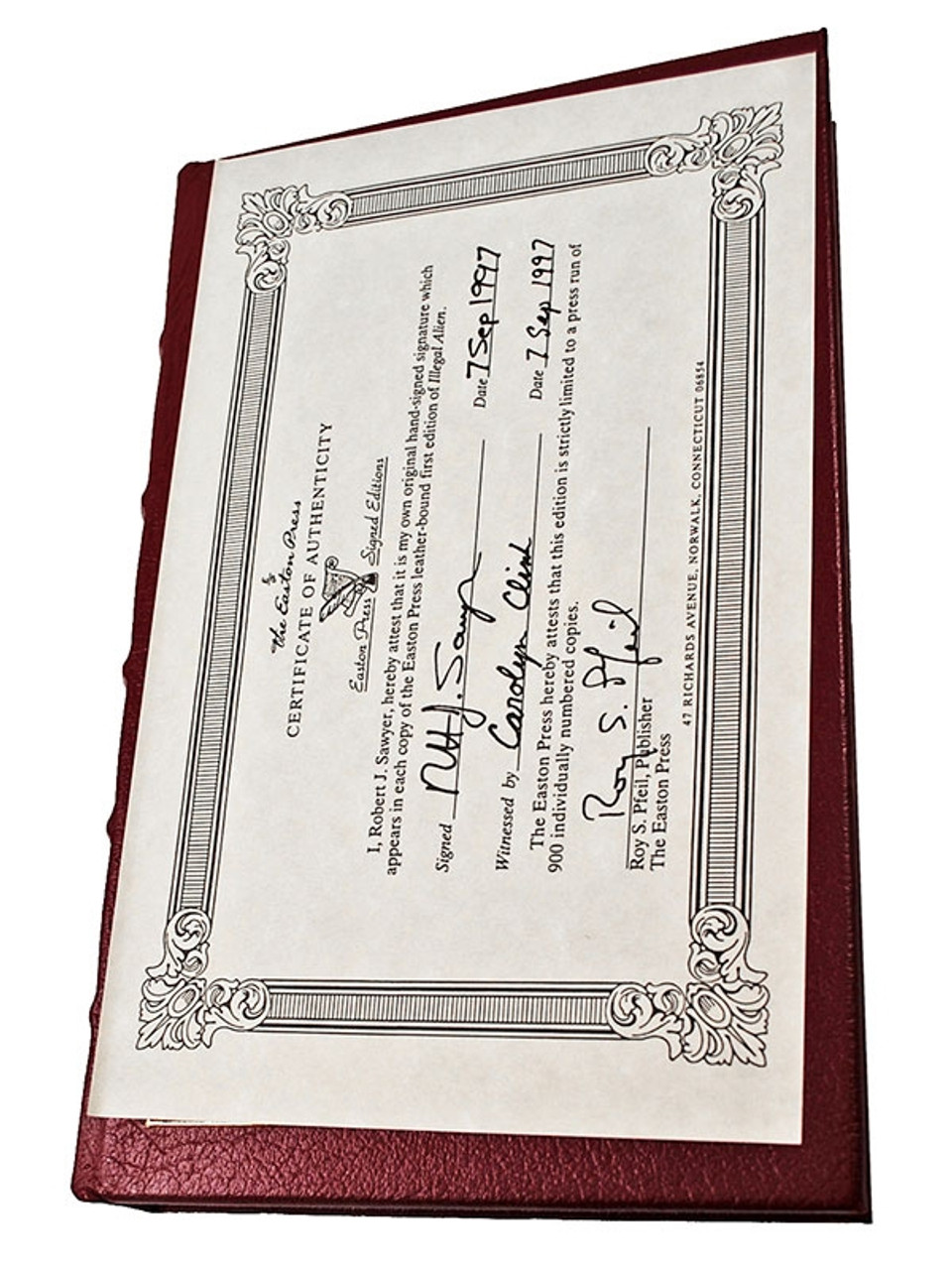 When a disabled spaceship enters Earth's atmosphere, seven members of the advanced Tosok race are welcomed by the world. Then a popular scientist is murdered, and all evidence points to one of the Tosoks. Now, an alien is tried in a court of law-and there may be far more at stake than accounting for one human life.

Robert J. Sawyer -- called "the dean of Canadian science fiction" by the OTTAWA CITIZEN and "just about the best science-fiction writer out there" by the Denver ROCKY MOUNTAIN NEWS -- is one of eight authors in history to win all three of the science-fiction field's highest honors for best novel of the year: the Hugo Award (which he won for HOMINIDS), the Nebula Award (which he won for THE TERMINAL EXPERIMENT); and the John W. Campbell Memorial Award (which he won for MINDSCAN). Rob has won Japan's Seiun Award for best foreign novel three times (for END OF AN ERA, FRAMESHIFT, and ILLEGAL ALIEN), and he's also won the world's largest cash-prize for SF writing -- the Polytechnic University of Catalonia's 6,000-euro Premio UPC de Ciencia Ficcion -- an unprecedented three times.

Rob's novels have been top-ten national mainstream bestsellers in Canada, appearing on the GLOBE AND MAIL and MACLEAN'S bestsellers' lists, and they've hit number one on the bestsellers' list published by LOCUS, the U.S. trade journal of the SF field.

Rob is a frequent keynote speaker at conferences, teaches SF writing occasionally, and edits his own line of Canadian science-fiction novels for Red Deer Press.

His novel FLASH FORWARD (Tor Books) was the basis for the ABC TV series of the same name. He enjoyed spending time on the set and wrote the script for episode 19 "Course Correction."

His WWW trilogy, WAKE, WATCH, and WONDER (Ace Books), is all about the World Wide Web gaining consciousness.

Next up is TRIGGERS, April 2012. Set in Washington D.C., TRIGGERS is a science fiction political thriller about the nature of memory.

Number 838 of only 900 produced. Includes the original COA as issued by the publisher. Wake, also called WWW: Wake, is a 2009 novel written by Canadian novelist Robert J. Sawyer and the first book in...

Fontispiece by Michael DashowEaston Press, Norwalk CT. 1999 Walter J. Williams "The Rift " Signed First Edition of only 1200 signed and numbered copies, this being number 914. It starts with the dogs...