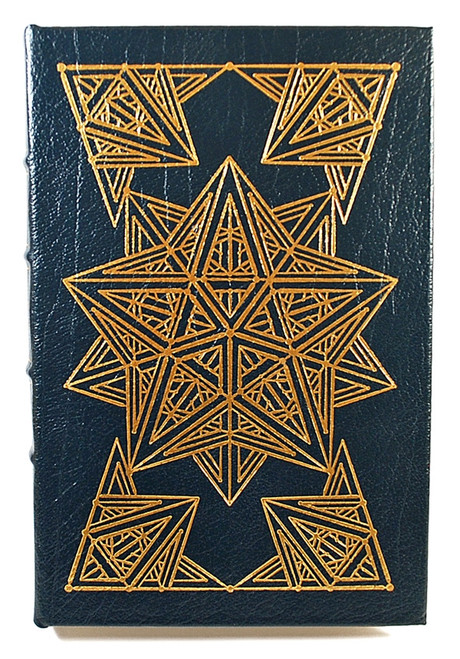 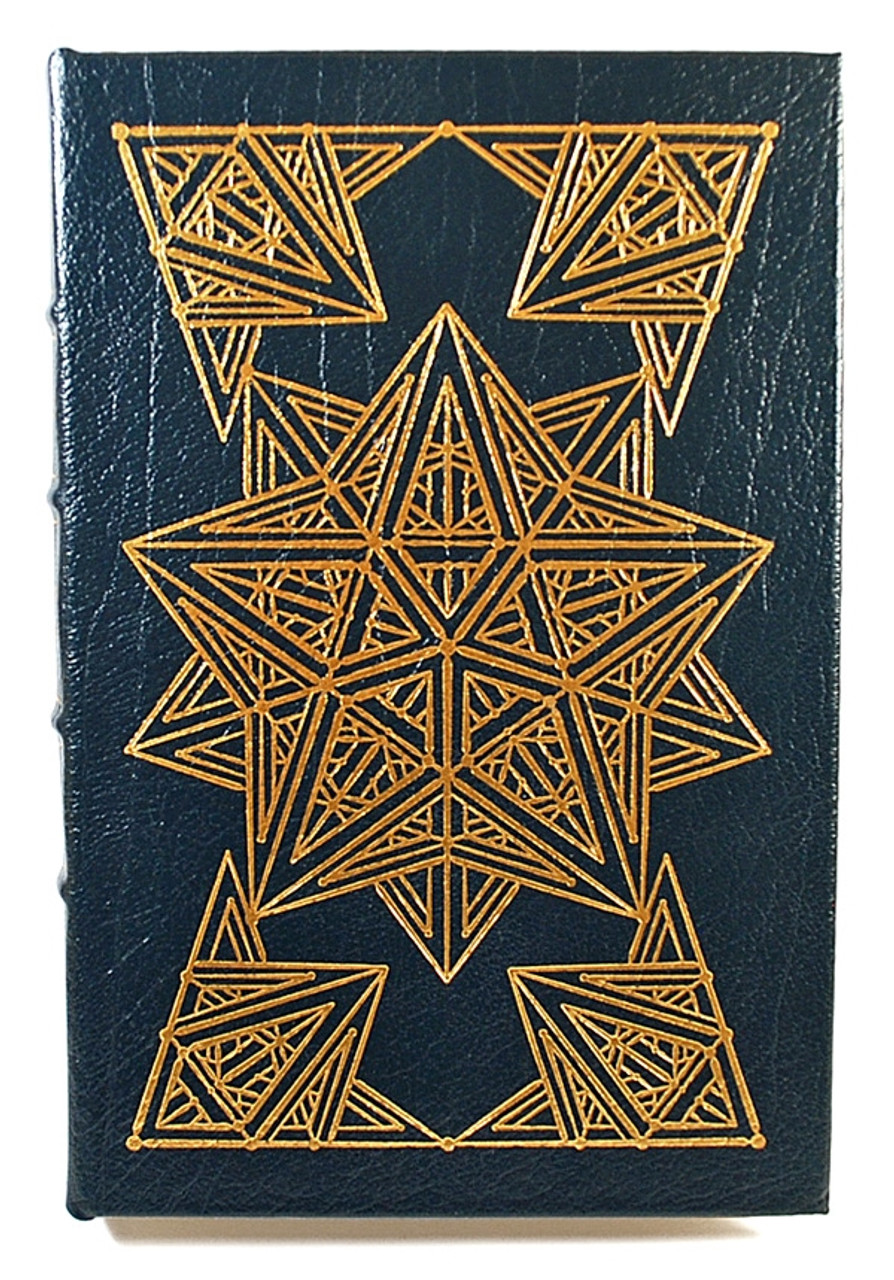 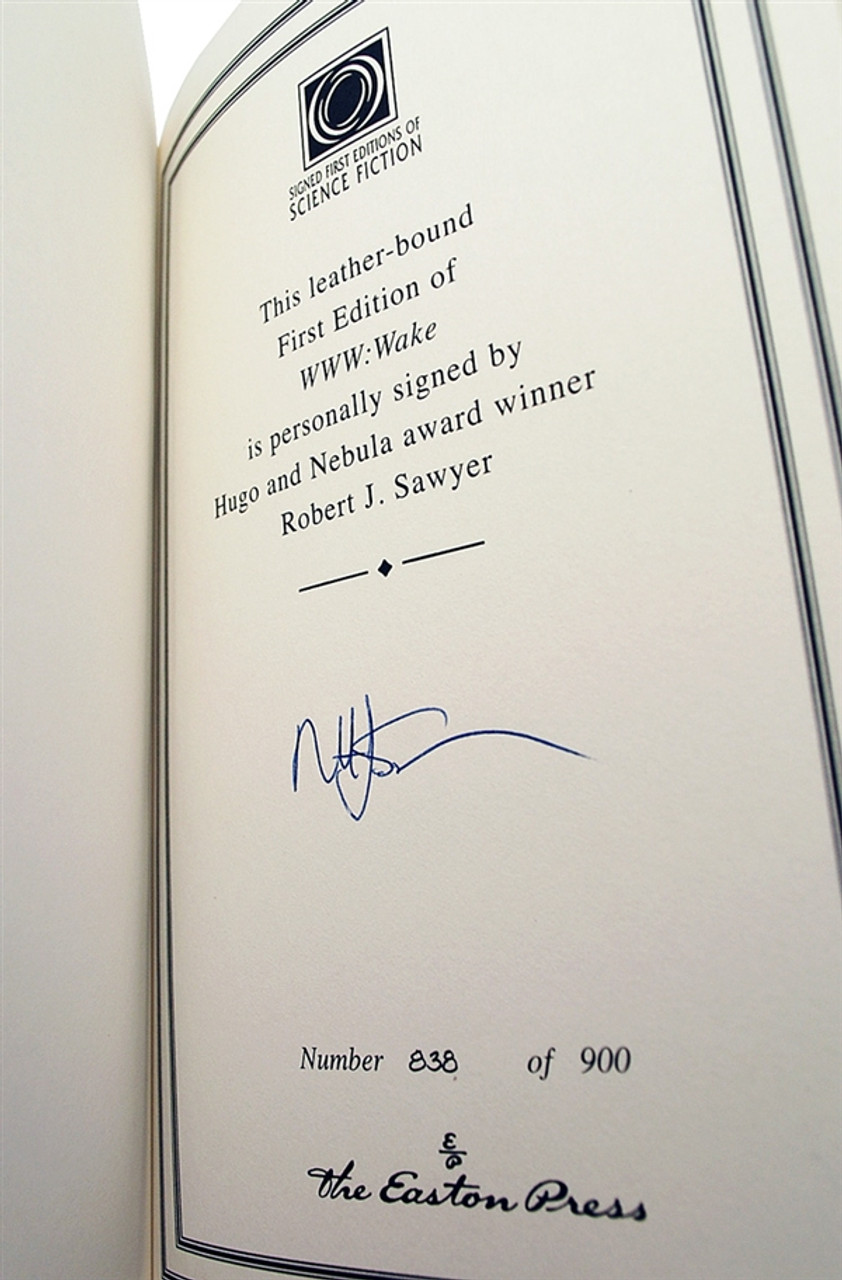 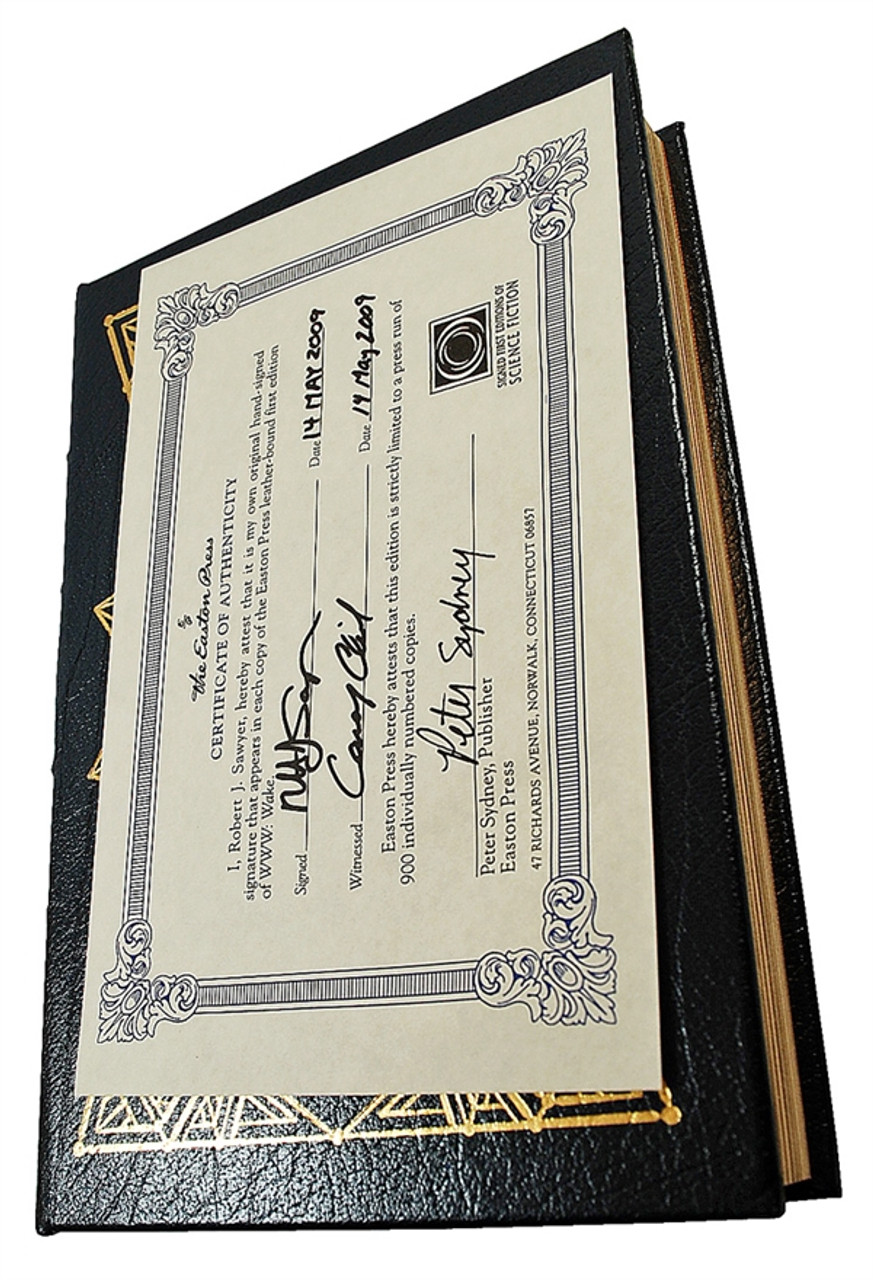 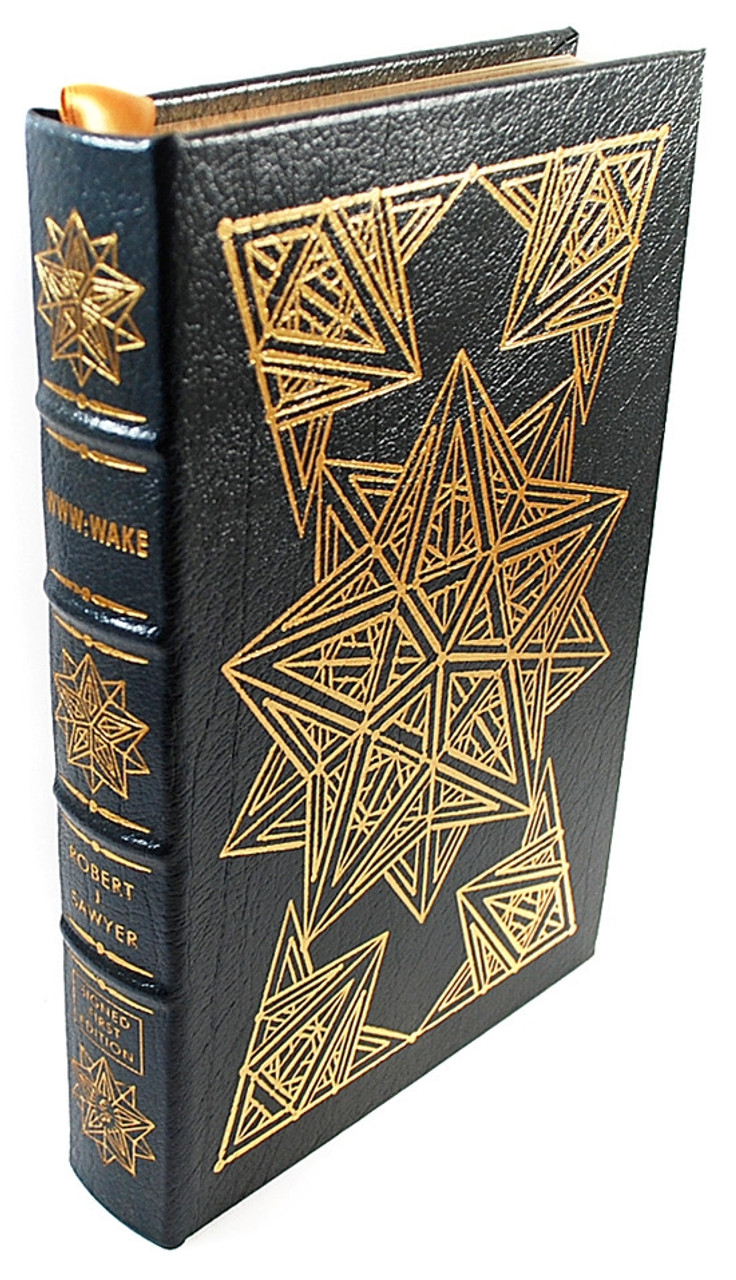 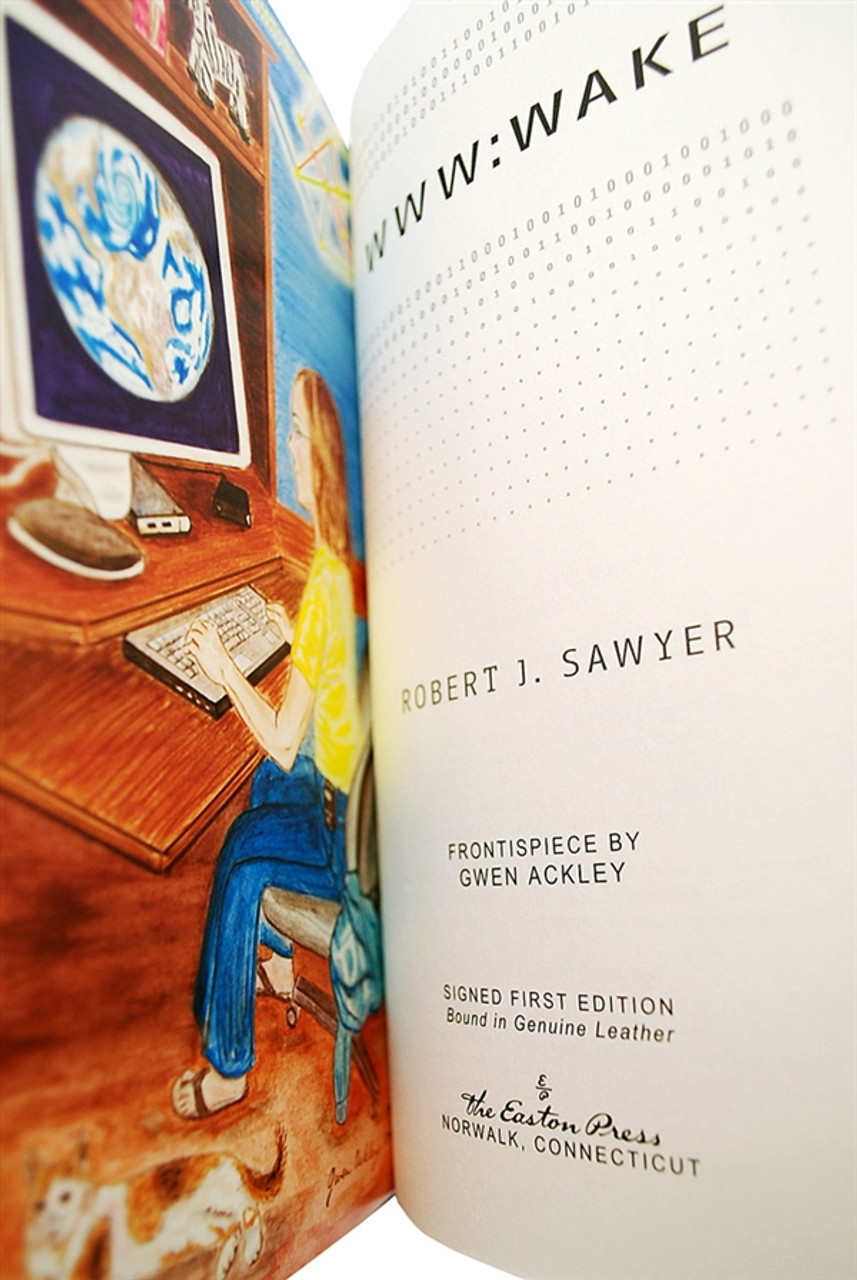 Number 838 of only 900 produced. Includes the original COA as issued by the publisher.

Wake, also called WWW: Wake, is a 2009 novel written by Canadian novelist Robert J. Sawyer and the first book in his WWW Trilogy. It was first published on April 8, 2009 and was followed by Watch in 2010 and by Wonder in 2011. The novel details the spontaneous emergence of an intelligence on the World Wide Web, called Webmind, and its friendship with a blind teenager named Caitlin.

Robert James Sawyer (born April 29, 1960) is a Canadian science fiction writer.He has had 21 novels published, and his short fiction has appeared in Analog Science Fiction and Fact, Amazing Stories, On Spec, Nature, and many anthologies. Sawyer has won the Nebula Award (1995),the Hugo Award (2003), and the John W. Campbell Memorial Award (2006).

Fontispiece by Michael DashowEaston Press, Norwalk CT. 1999 Walter J. Williams "The Rift " Signed First Edition of only 1200 signed and numbered copies, this being number 914. It starts with the dogs...

Illustrated Color Frontispiece by Ron Miller. Introduction by James Gunn. When a disabled spaceship enters Earth's atmosphere, seven members of the advanced Tosok race are welcomed by the world...

"With Malice Toward None" Leather Bound Collector's Edition

Abraham Lincoln is an outdoor bronze sculpture of Abraham Lincoln by Henry Kirke Brown, located at Union Square in Manhattan, New York. Cast in 1870 and dedicated on September 16 of that year, the...