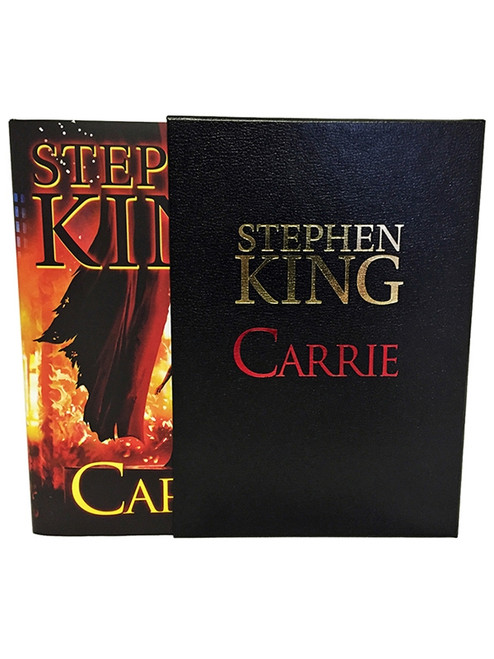 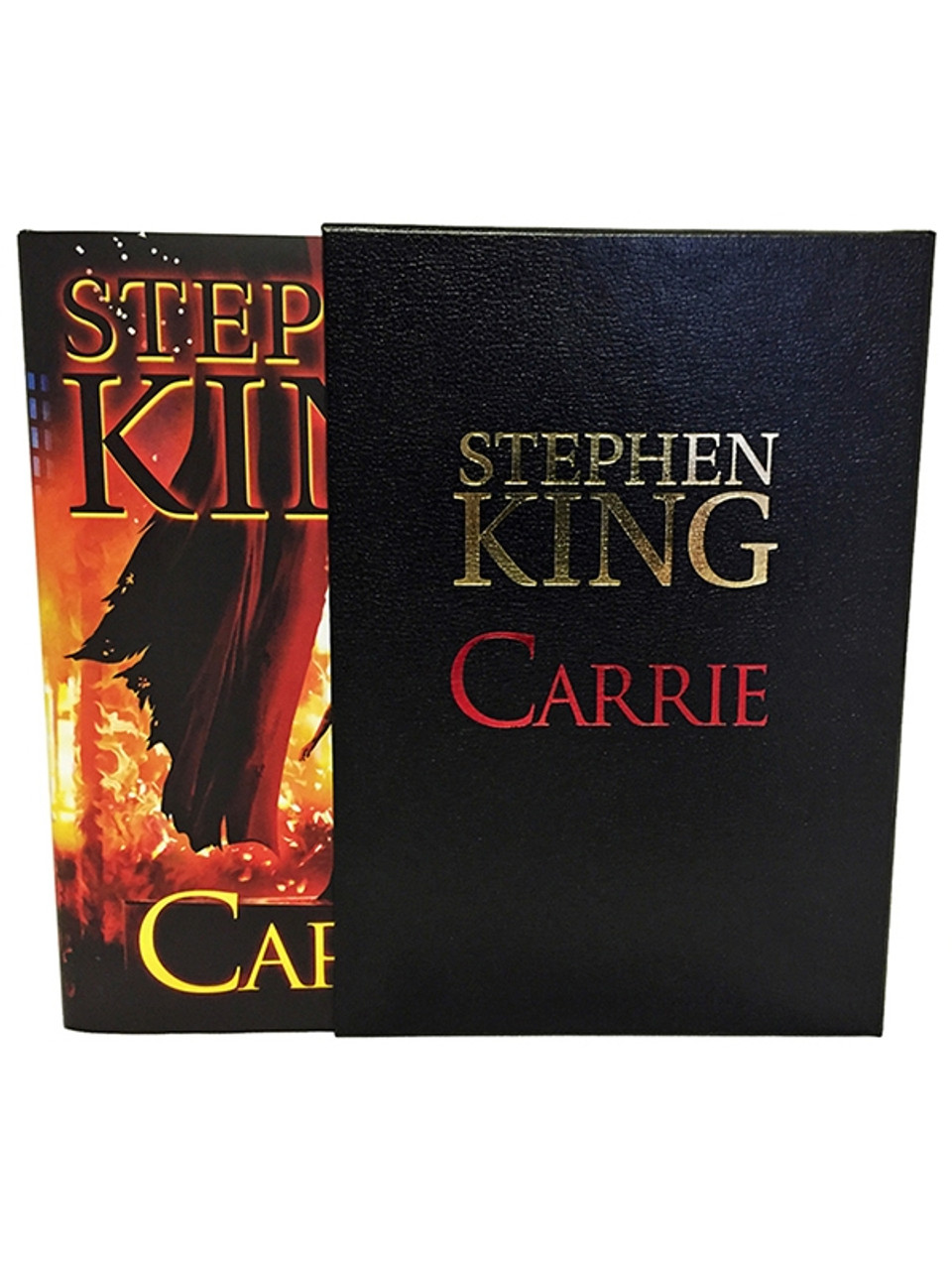 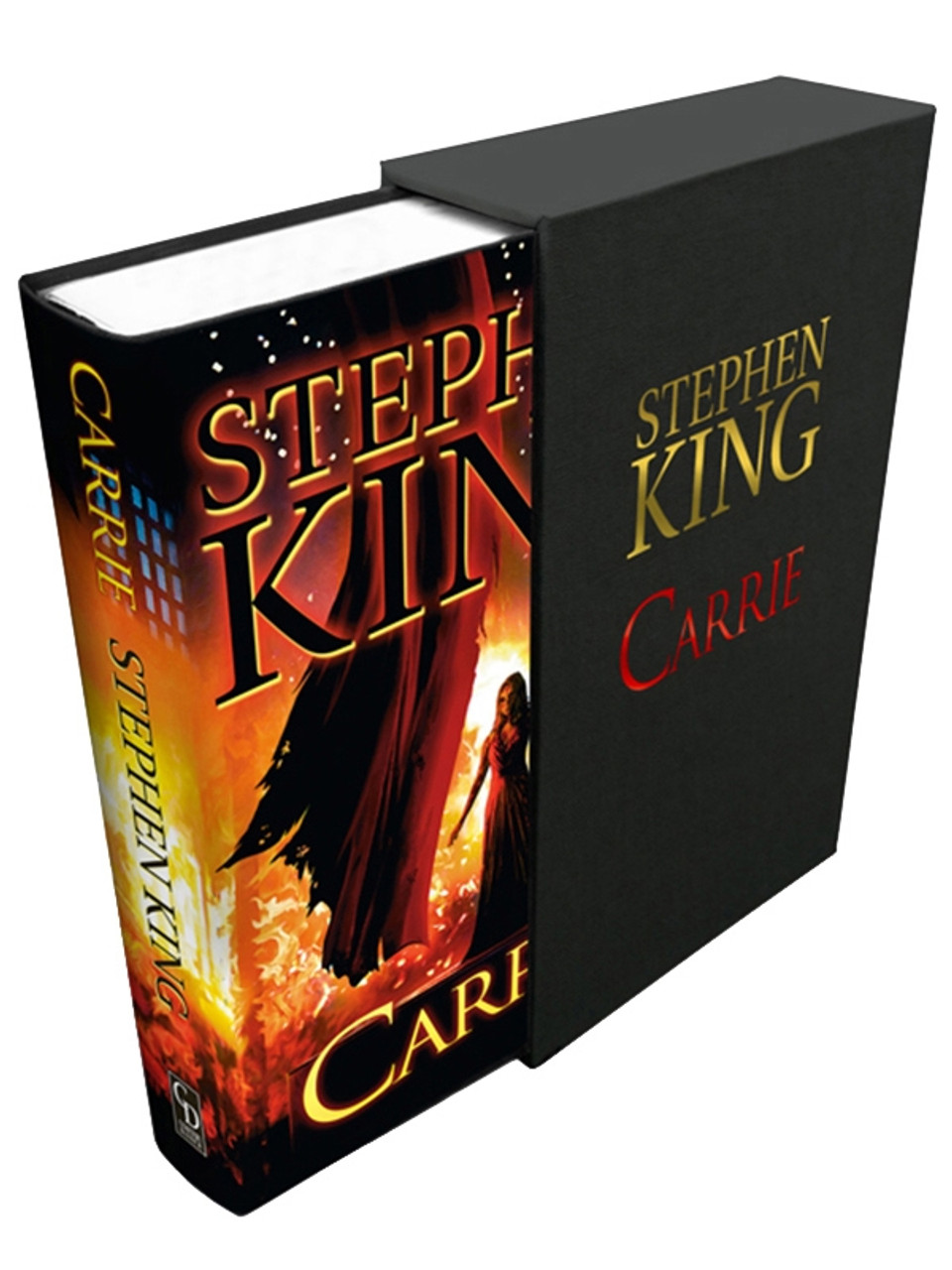 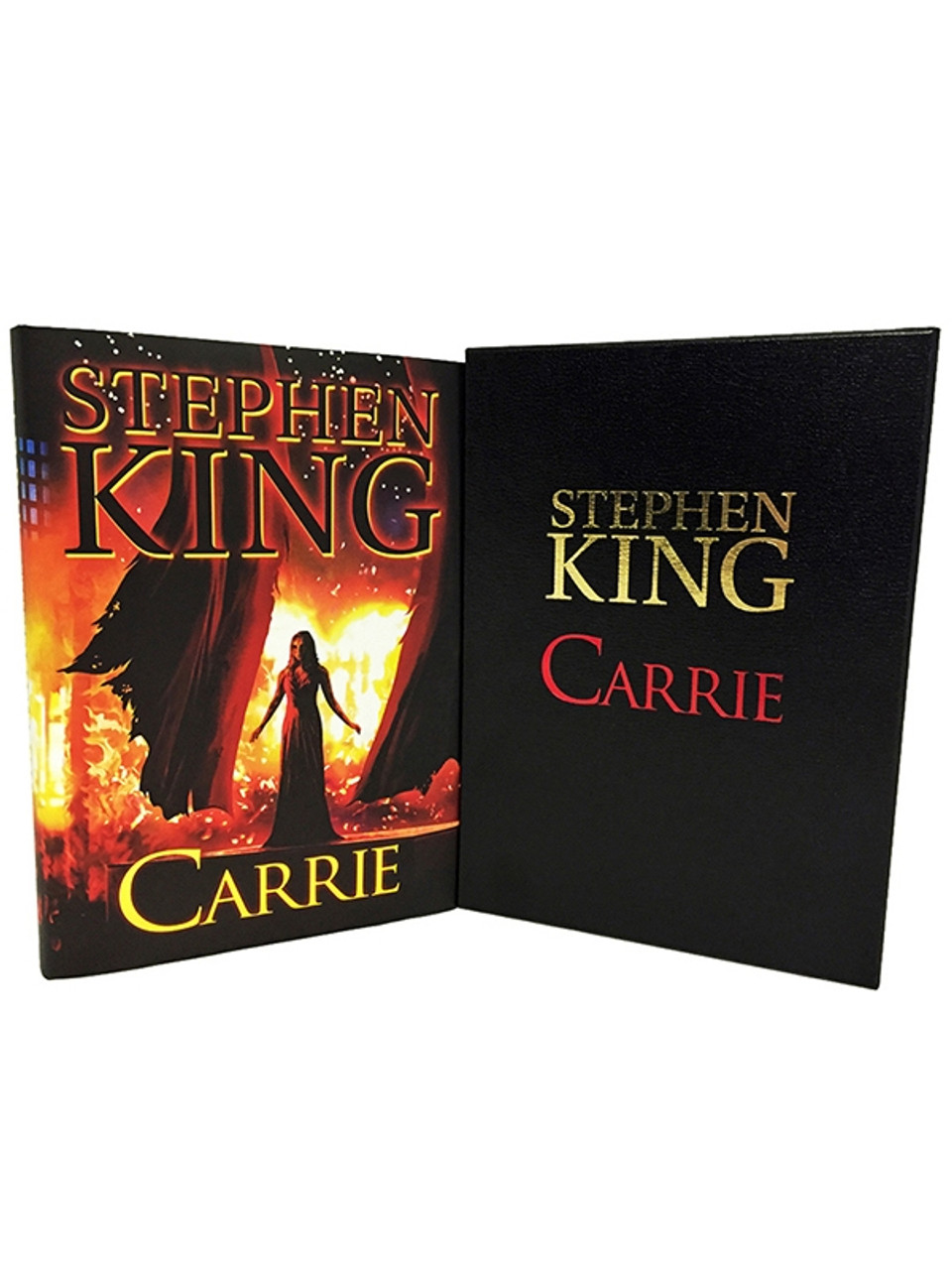 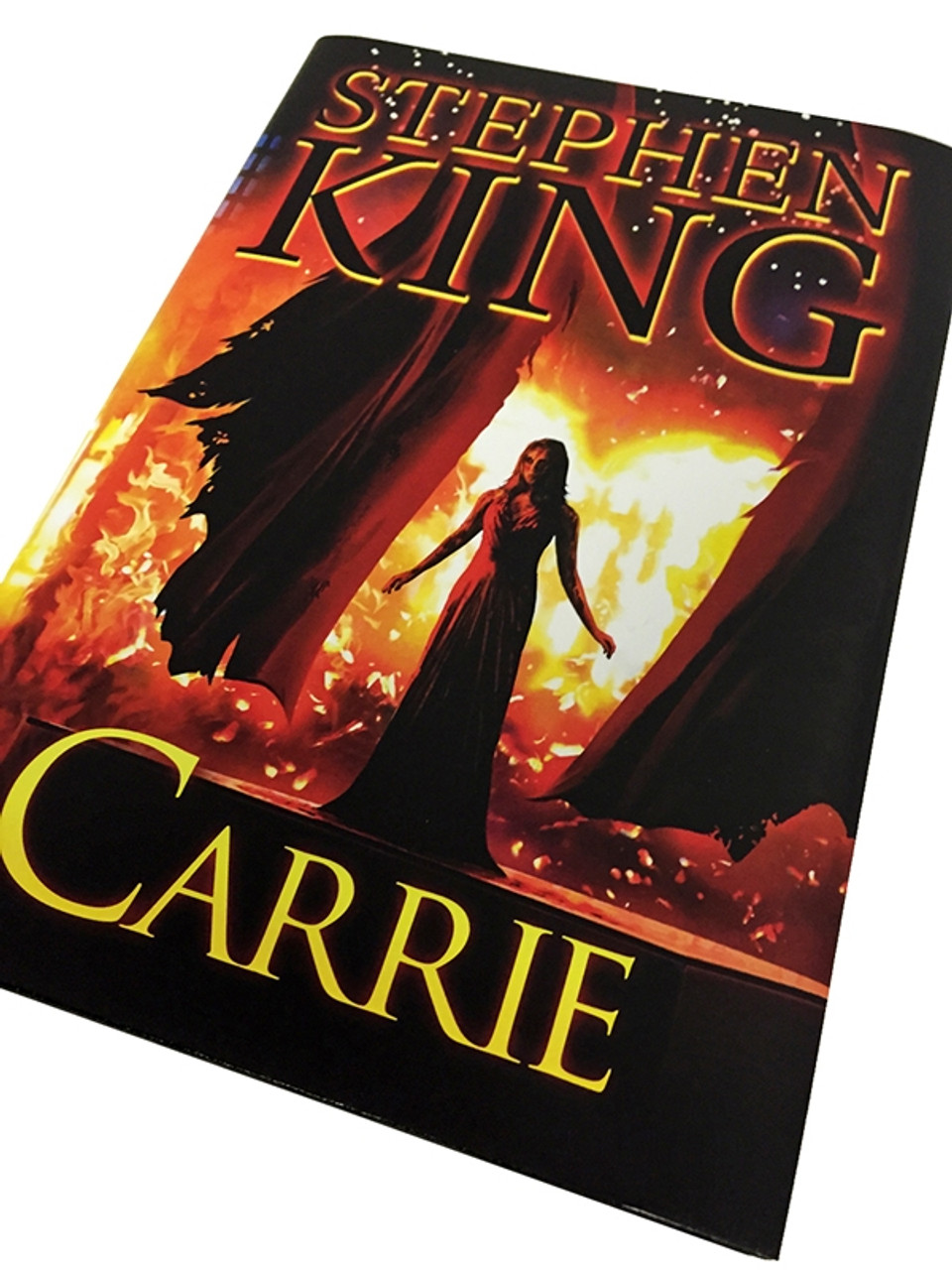 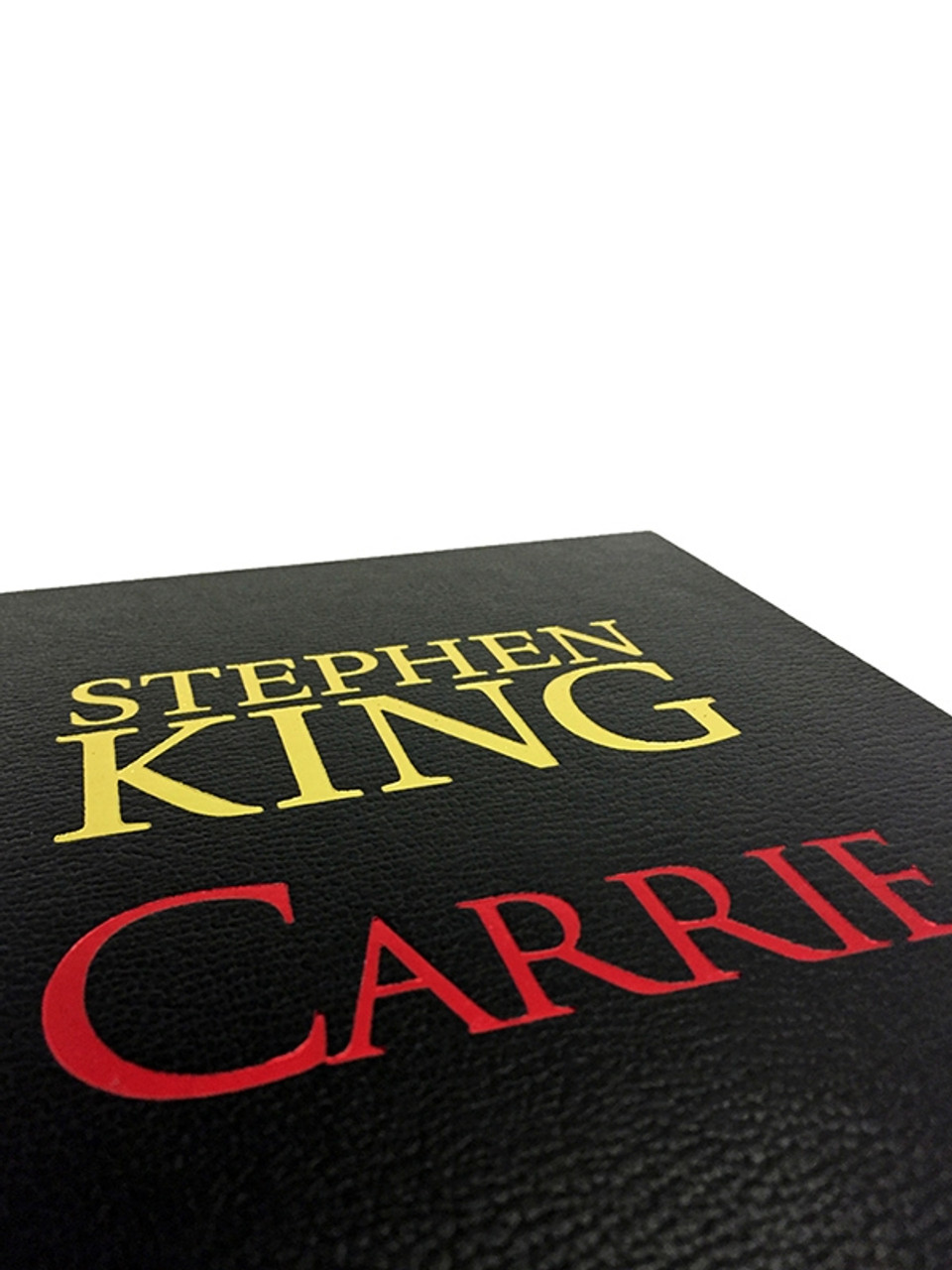 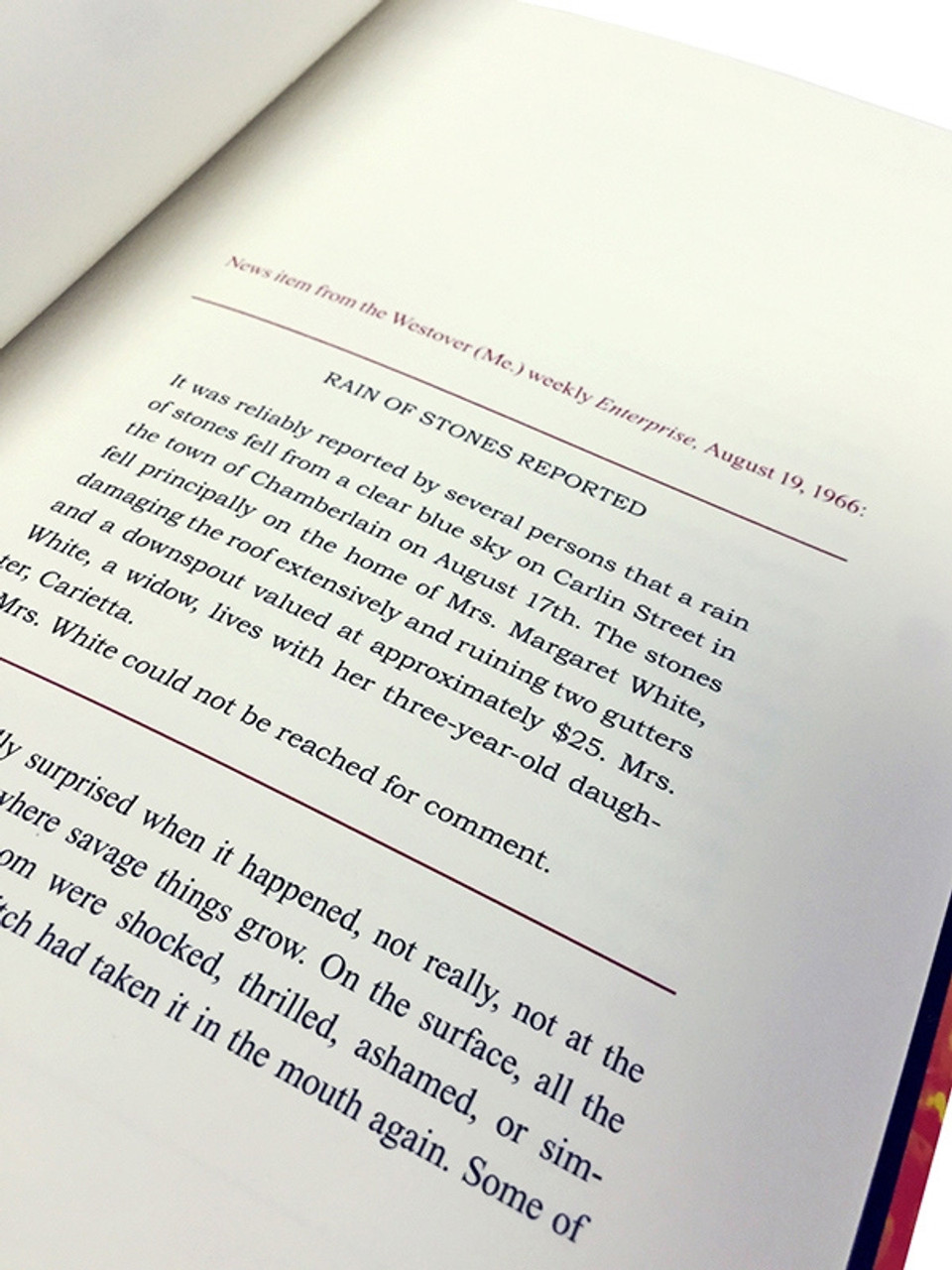 "These were the ghosts which kept trying to come between me and what I was writing, kept insisting that I combine them, somehow, into a story that would tell what could have happened if there really was such a thing as telekinetic energy..."
— Stephen King, from the introduction Carrie: The Deluxe Special Edition (Volume One in the "Doubleday Years" Collection) by Stephen King


This special edition of Carrie is part of the Stephen King Doubleday Years Six Volume Collection. It features full-color wrap-around artwork by Tomislav Tikulin and full-color interior paintings printed on a high-quality glossy stock and tipped into the book.


A Collectible Limited ONE TIME PRINTING featuring an Introduction by Stephen King, an Afterword by Tabitha King, Color Paintings by Tomislav Tikulin, and Special Bonus Features!

This edition is part of the six volume set of special collectible editions of Stephen King's early books that were originally published by Doubleday back in the 1970s and early 1980s. These books are Carrie, 'Salem's Lot, The Shining, Night Shift, The Stand, and Pet Sematary, six classics of the horror genre and all-time Stephen King fan favorites!

These are the books that launched King's career and made him a household name, and our special editions will be beautiful and oversized volumes like we've published for From a Buick 8, It, Doctor Sleep, and many other King books over the years.

The first title in this special six volume set is Carrie. Other volumes in this series will follow approximately every six months after that and several acclaimed artists are already creating stunning art for these books. These special editions will feature exclusive bonus features such as introductions, afterwords, artwork, and even deleted material in some cases. We expect extremely strong demand for these special editions of Stephen King's extraordinarily popular early books.

Carrie was the odd one at school; the one whose reflexes were always off in games, whose clothes never really fit, who never got the point of a joke. And so she became the joke, the brunt of teenaged cruelties that puzzled her as much as they wounded her. There was hardly any comfort in playing her private game, because like so many things in Carrie's life, it was sinful. Or so her mother said. Carrie could make things move—by concentrating on them, by willing them to move. Small things, like marbles, would start dancing. Or a candle would fall. A door would lock. This was her game, her power, her sin, firmly repressed like everything else about Carrie.

One act of kindness, as spontaneous as the vicious jokes of her classmates, offered Carrie a new look at herself the fateful night of her senior prom. But another act—of furious cruelty—forever changed things and turned her clandestine game into a weapon of horror and destruction. She made a lighted candle fall, and she locked the doors...

Stephen King has written more than forty novels and two hundred short stories. He is the recipient of the 2003 National Book Foundation Medal for Distinguished Contribution to American Letters and he also received the O. Henry Award for his story "The Man in the Black Suit." His previous Cemetery Dance Publications special editions include two volumes of The Secretary of Dreams, the deluxe Limited Editions of From a Buick 8, Full Dark, No Stars, It: The 25th Anniversary Special Limited Edition, Doctor Sleep, and the World's First Trade Editions of Blockade Billy and The Dark Man. King lives in Bangor, Maine, with his wife, novelist Tabitha King.

As New (Sealed). The condition is of the highest quality without any discernible flaws. Mint condition.