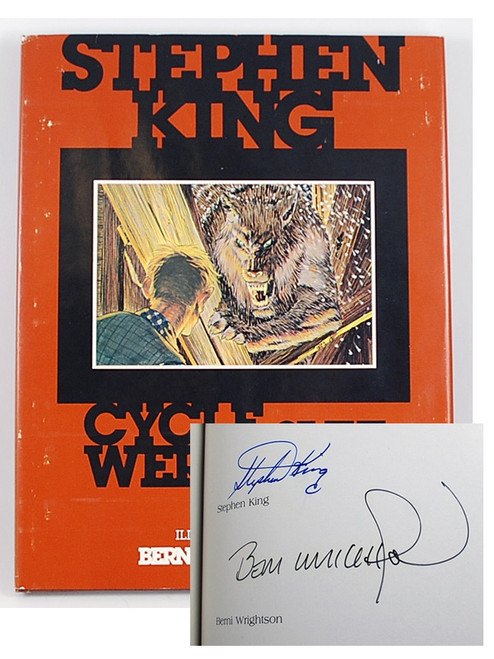 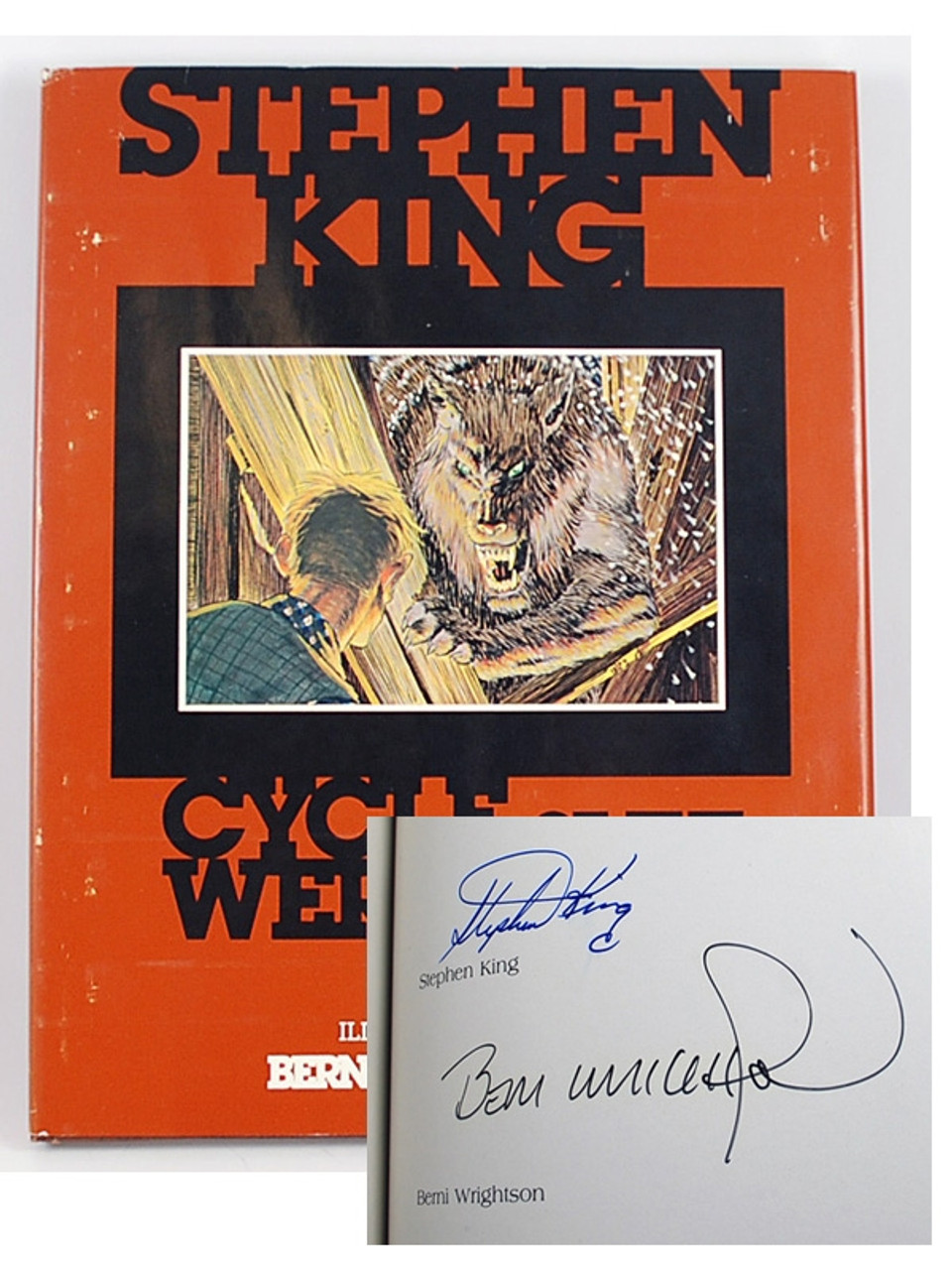 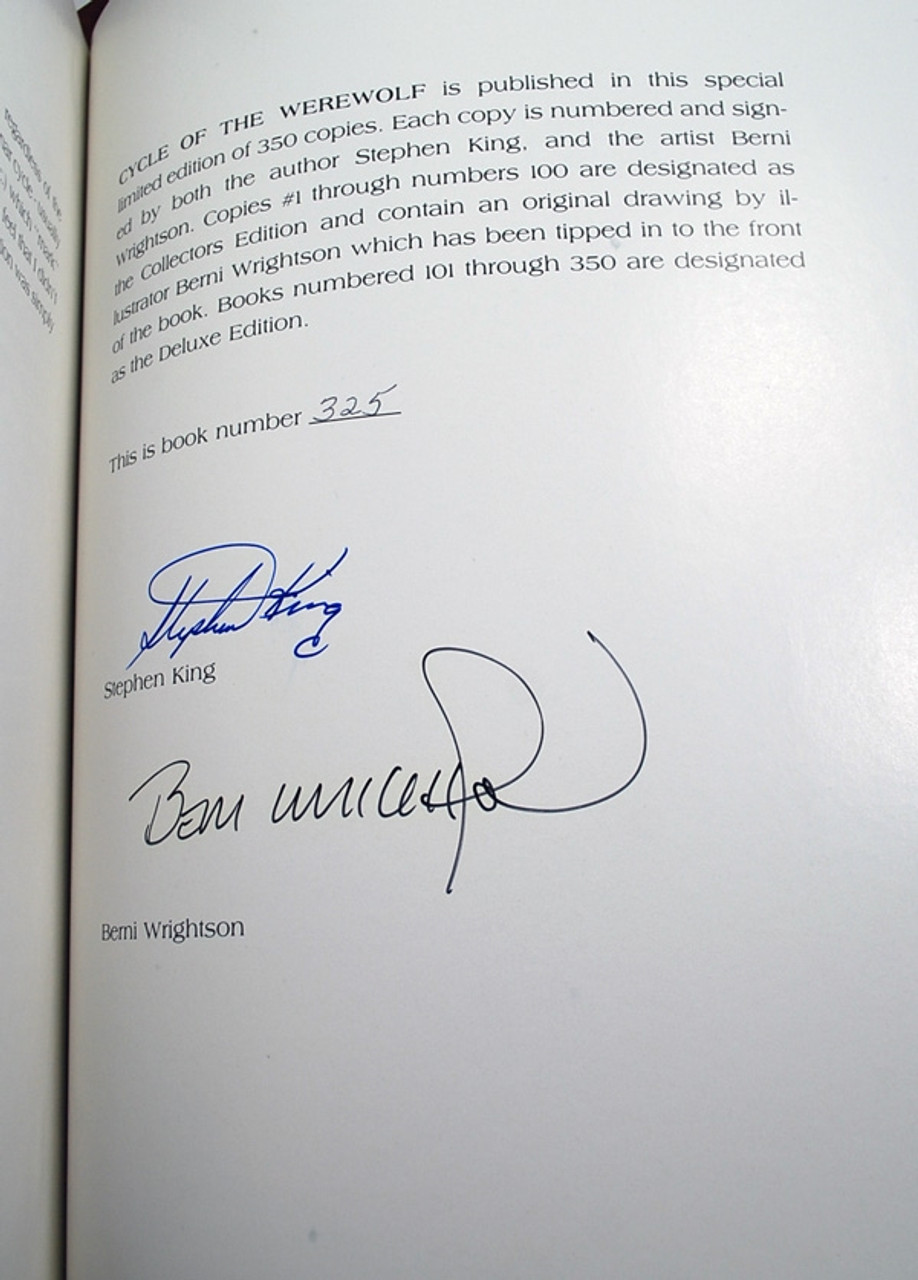 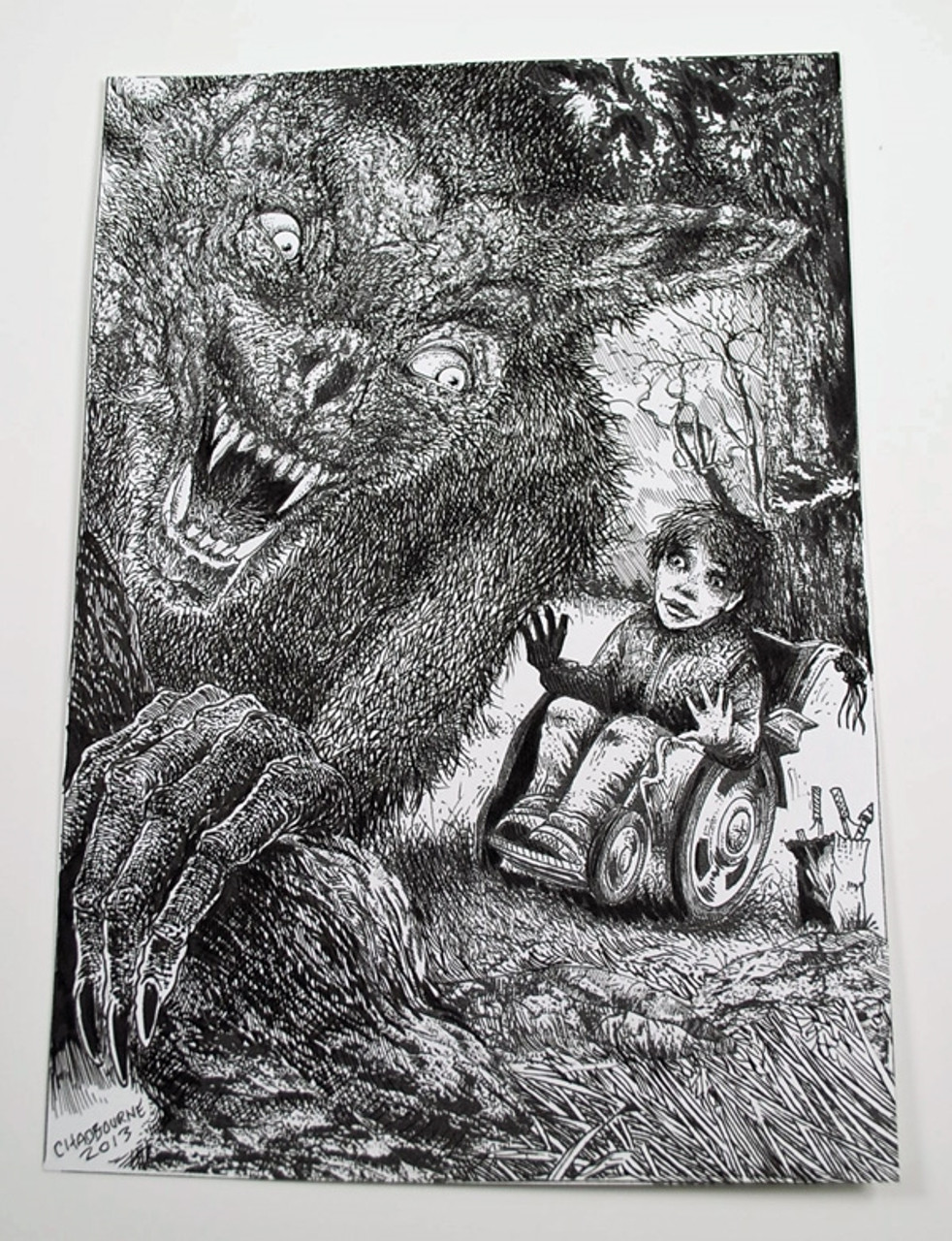 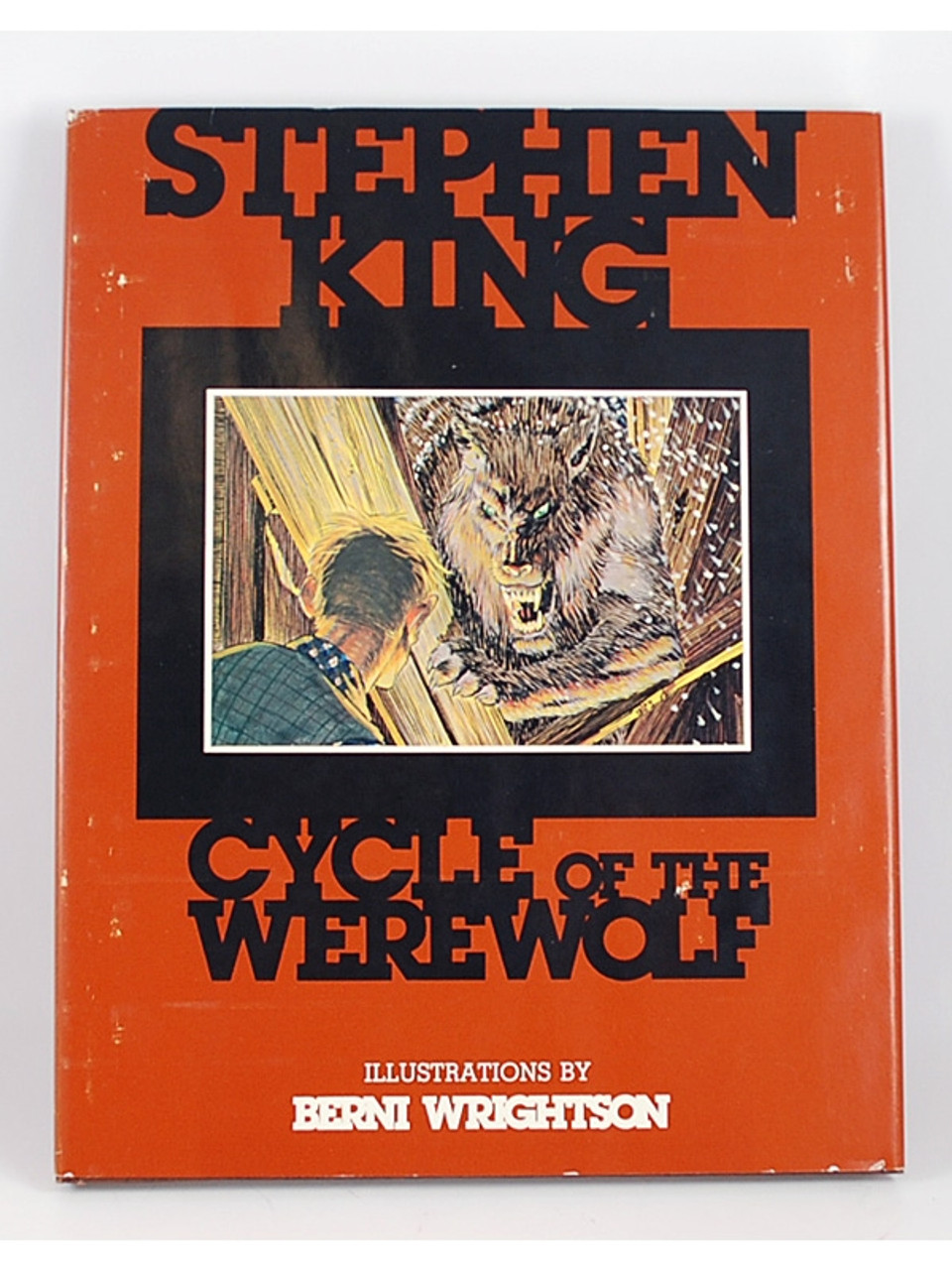 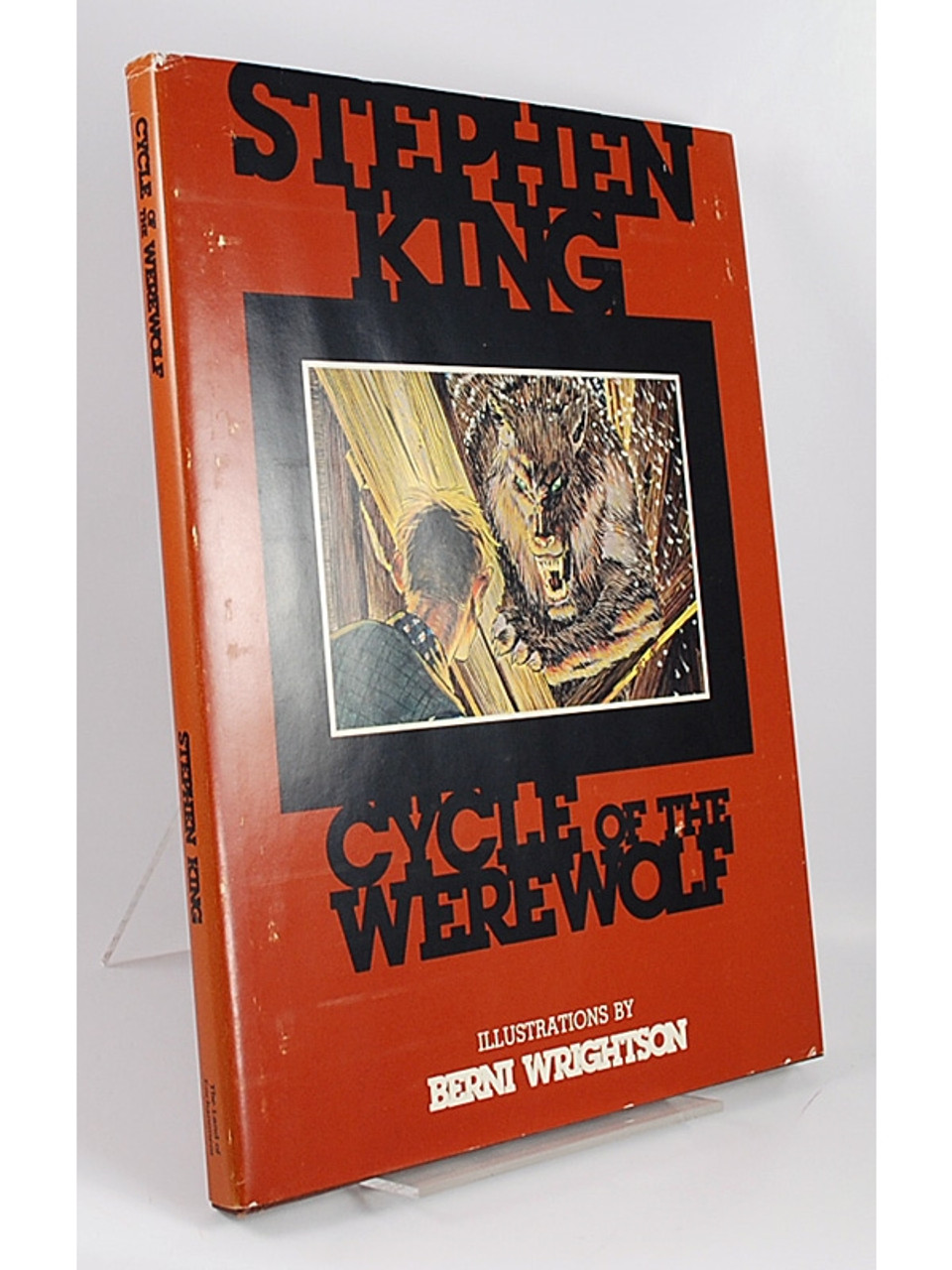 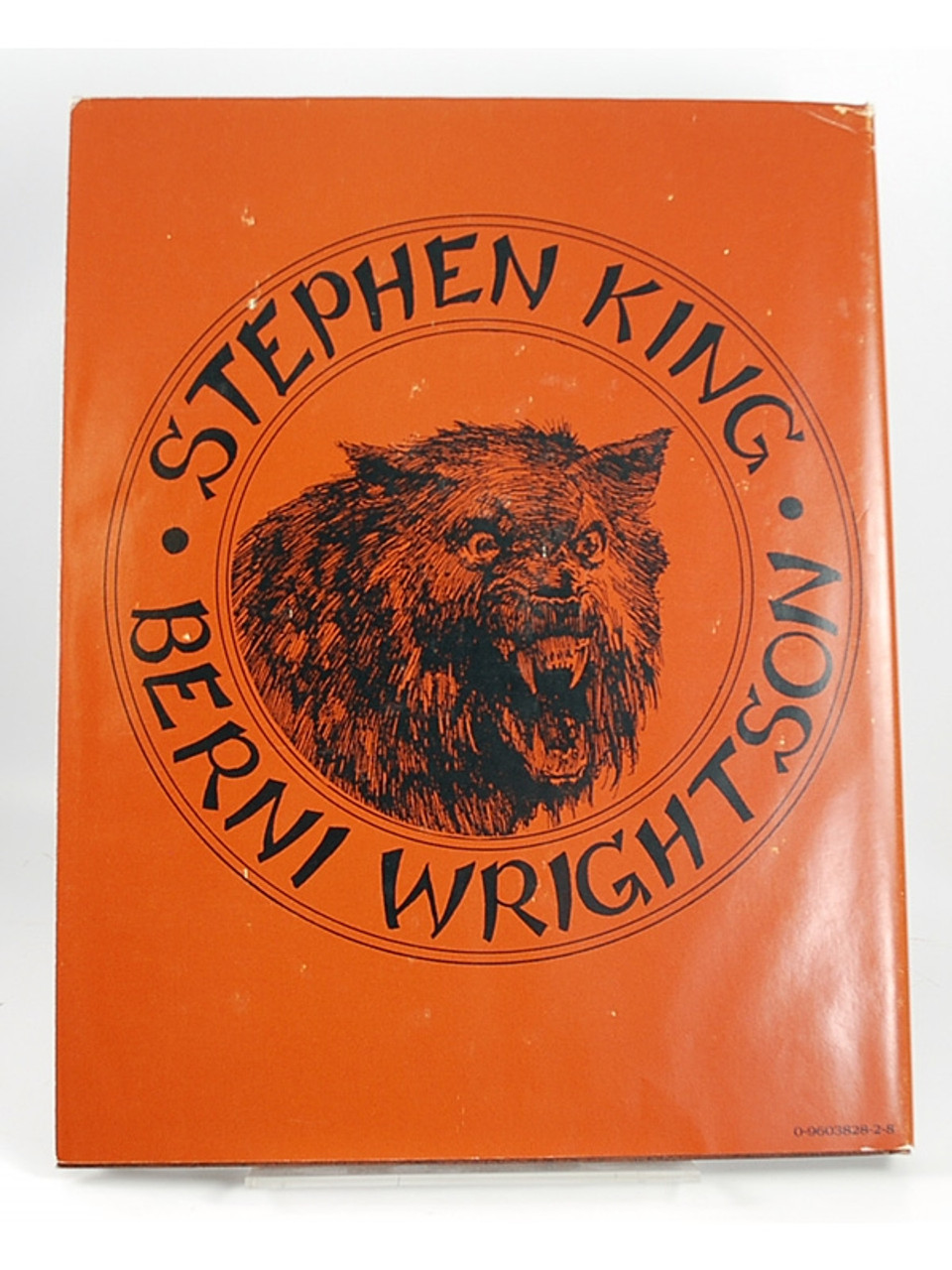 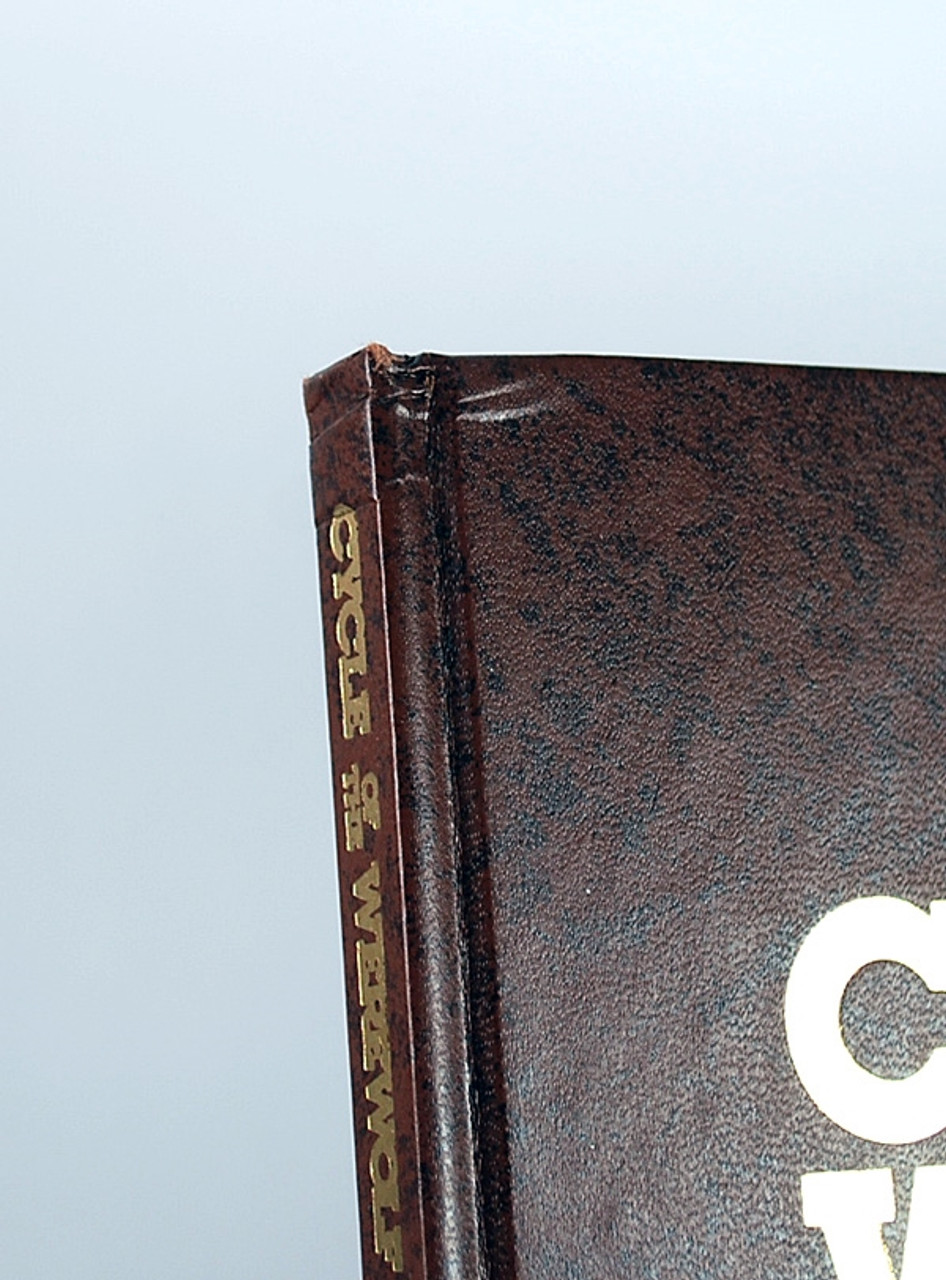 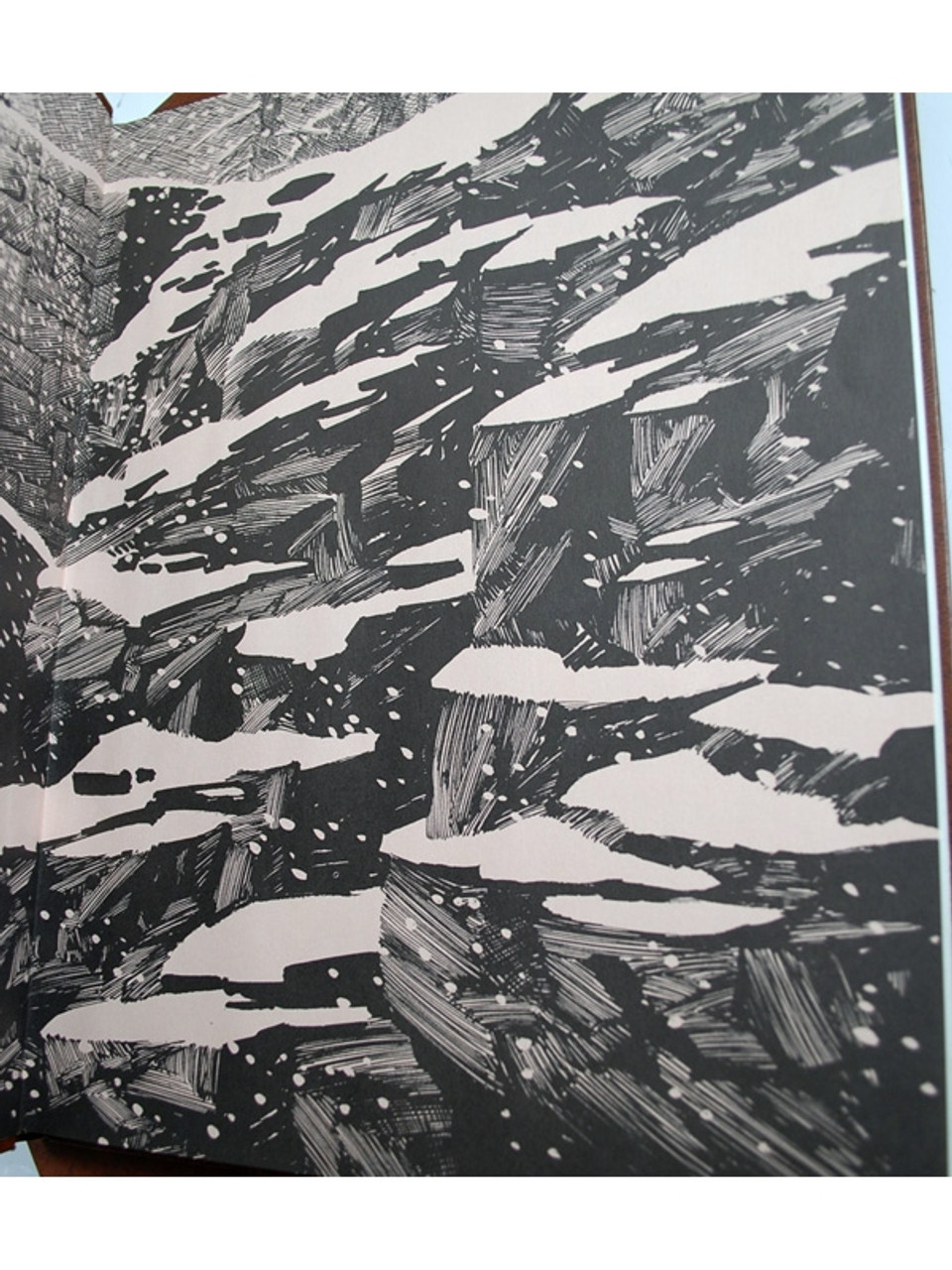 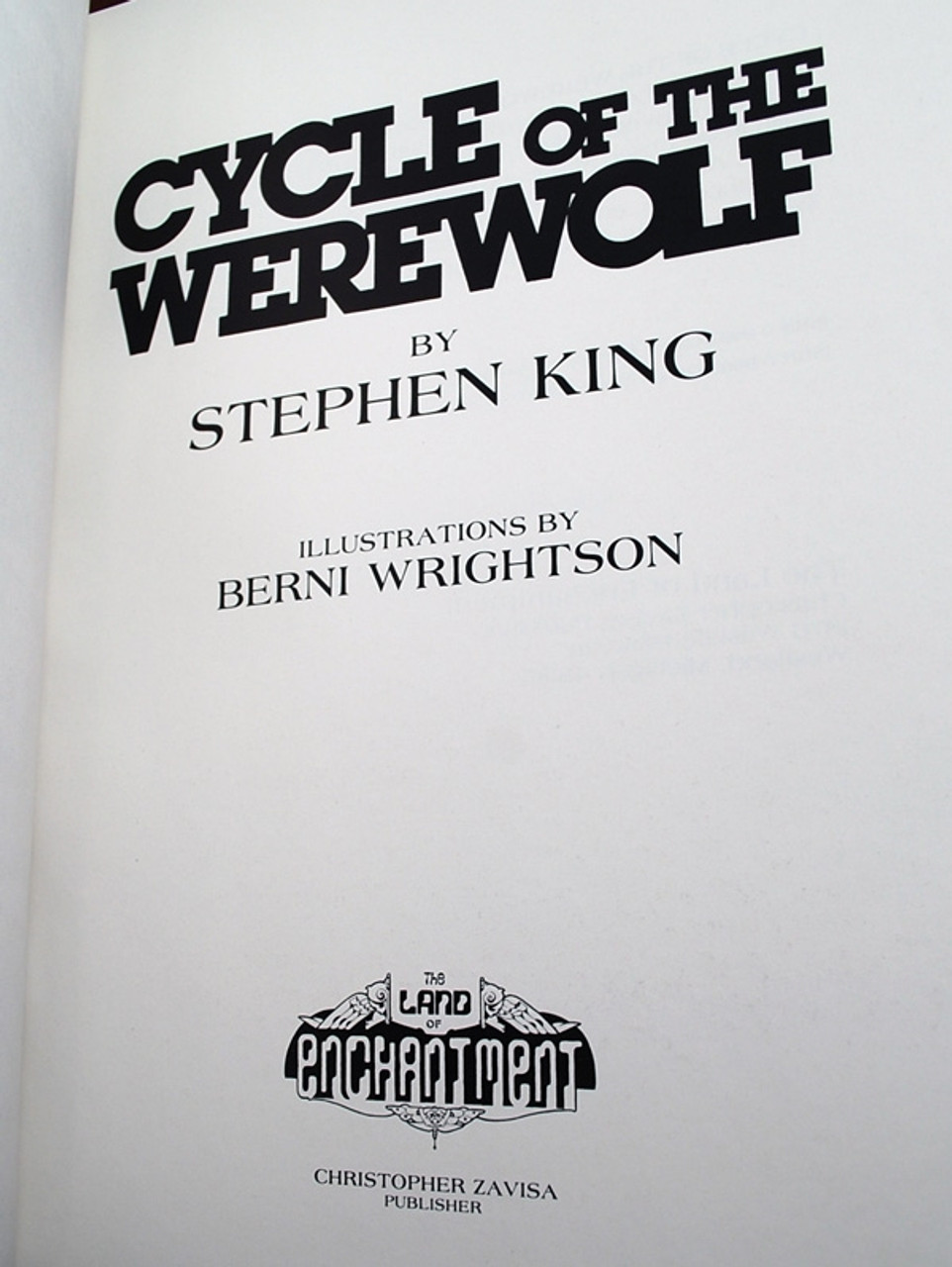 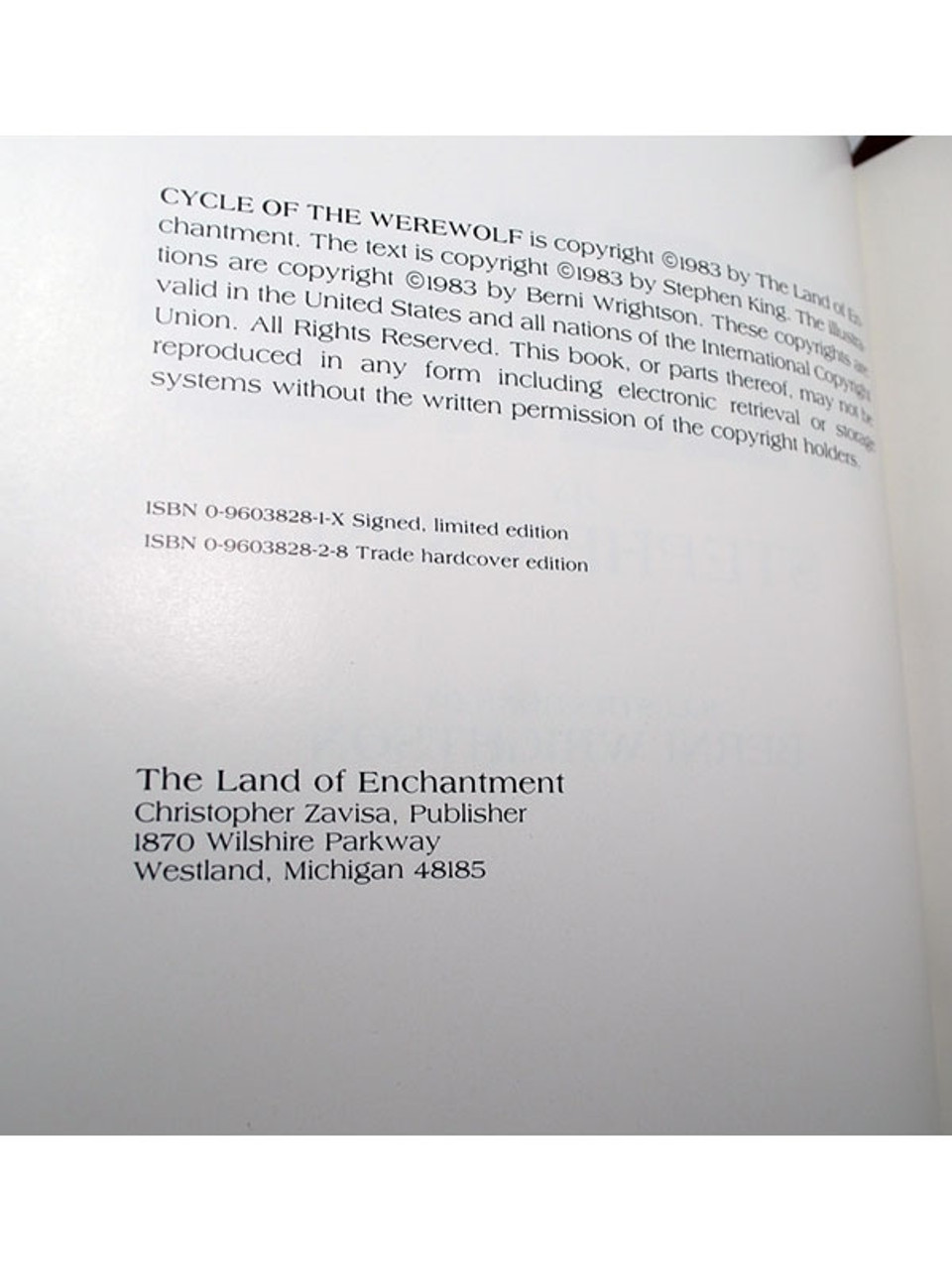 A rare find, limited to only 350 signed deluxe copies. For the serious collector of fine King books. Presenting an item that will enjoy a special status in your library. This is the Deluxe State Signed Limited Edition, number 325 of 350. Over sized book with full color illustrations. Land of Enchantment, copyright 1983. 114 pages.

"Cycle of the Werewolf" is a single story by King, issued in a limited edition with illustrations by Berni Wrightson, who had collaborated with King on "Creepshow". Clean presentable signature in blue and black pen. Matching original slipcase. This book was originally intended as a calendar, with monthly vignettes, buttressed by Wrightson's art but as time went on the project grew to a full-blown book project; however since there wasn't much text (being that this was a short story) the publisher needed to figure out how to put in enough content to make a book. He settled on the oversized book with plenty of large pictures that you see today... 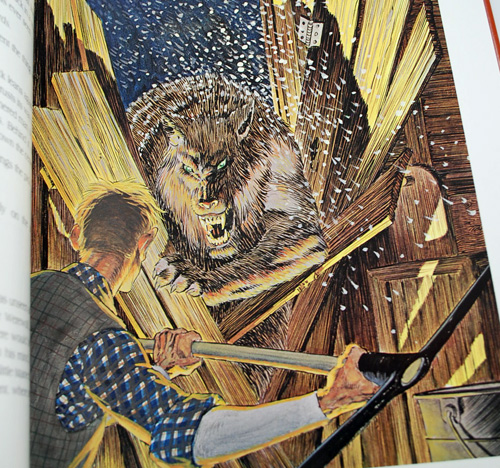 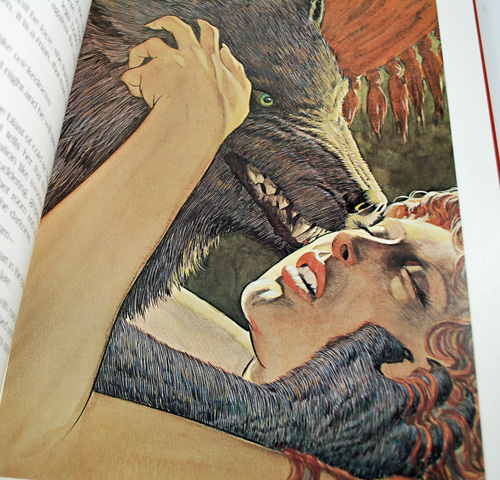 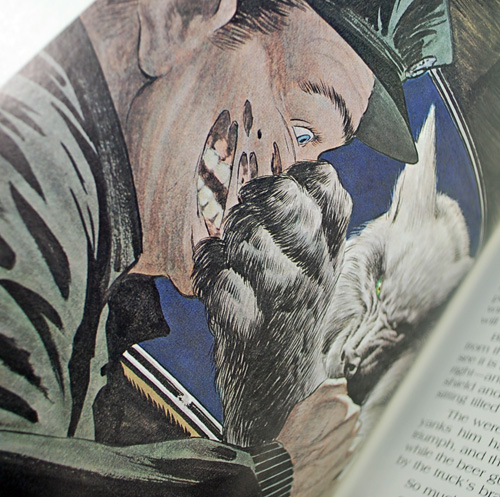 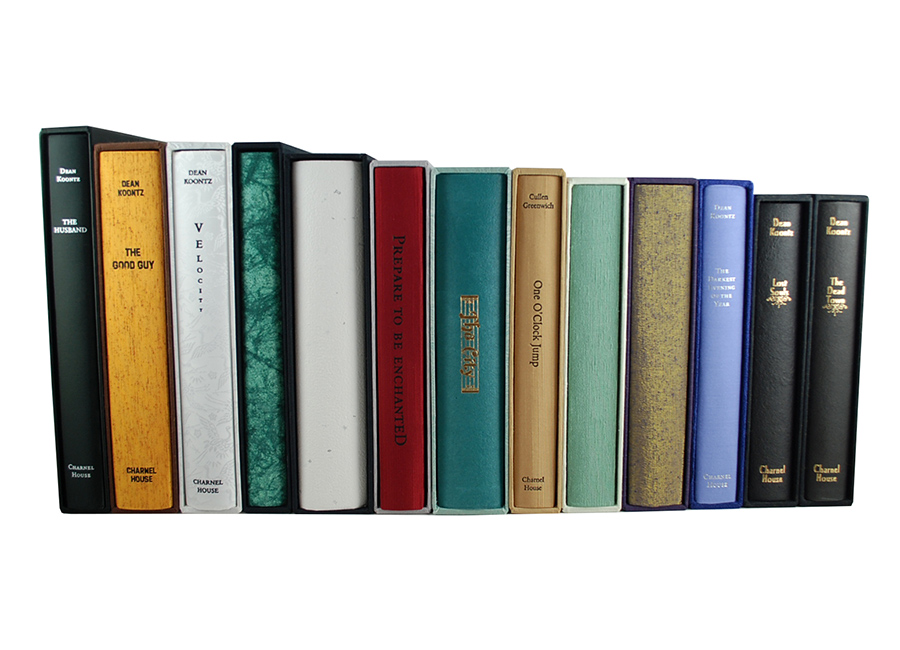 Near Fine in a Near Fine slipcase. The binding is uniform and tight, with the pages crisp and clean, with no markings, writings, or stampings. No attached bookplates or indication of any removed. No ripped or creased pages. A bright dust jacket with un-faded art work. Very mild edge-wear on dust jacket in a couple of spots. This notoriously thin and fragile dust-jacket is in Near Fine condition, and now protected in a clear archival mylar Brodart jacket. Photos of actual item. The original signed sketch is Fine.

A Limited First Edition of only 7,500 in a Custom Matching Slipcase     Land of Enchantment, 1983. Stephen King "Cycle Of The Werewolf" First Edition. Trade hardback with dustjacket

A Matching Numbered Set. Highly Sought After and Hard to Find.A matching numbered set in new condition, both editions #74 of only 750 produced. Both volumes are the First World Signed Edition,...