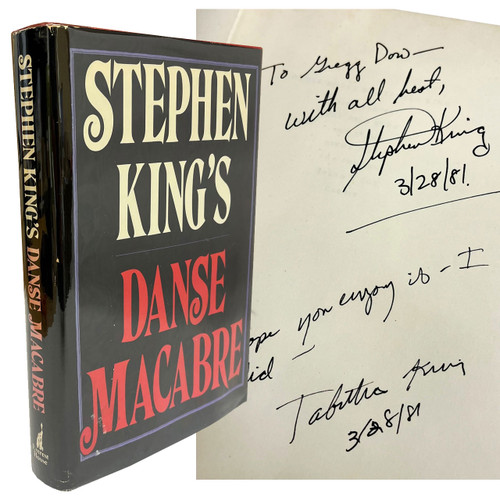 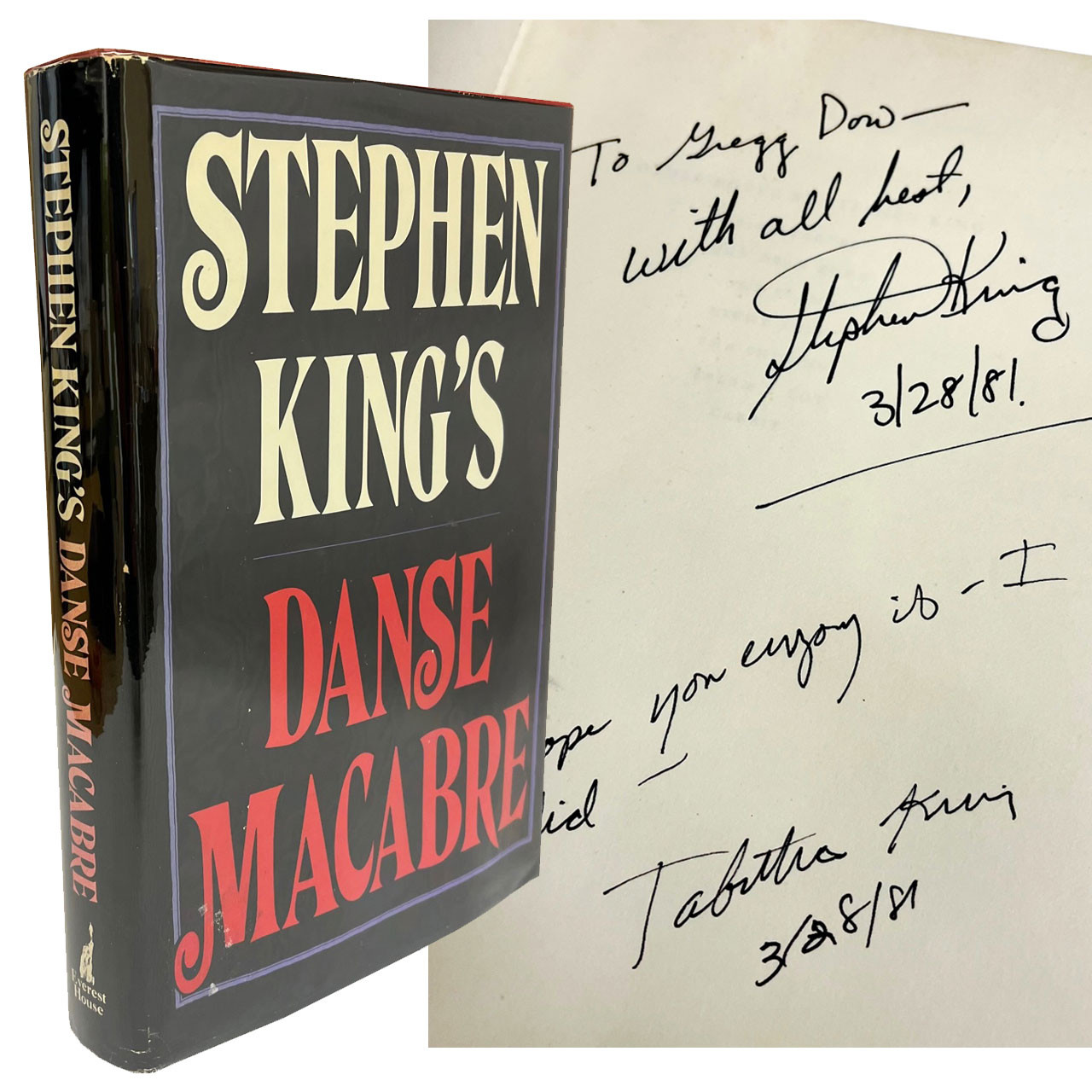 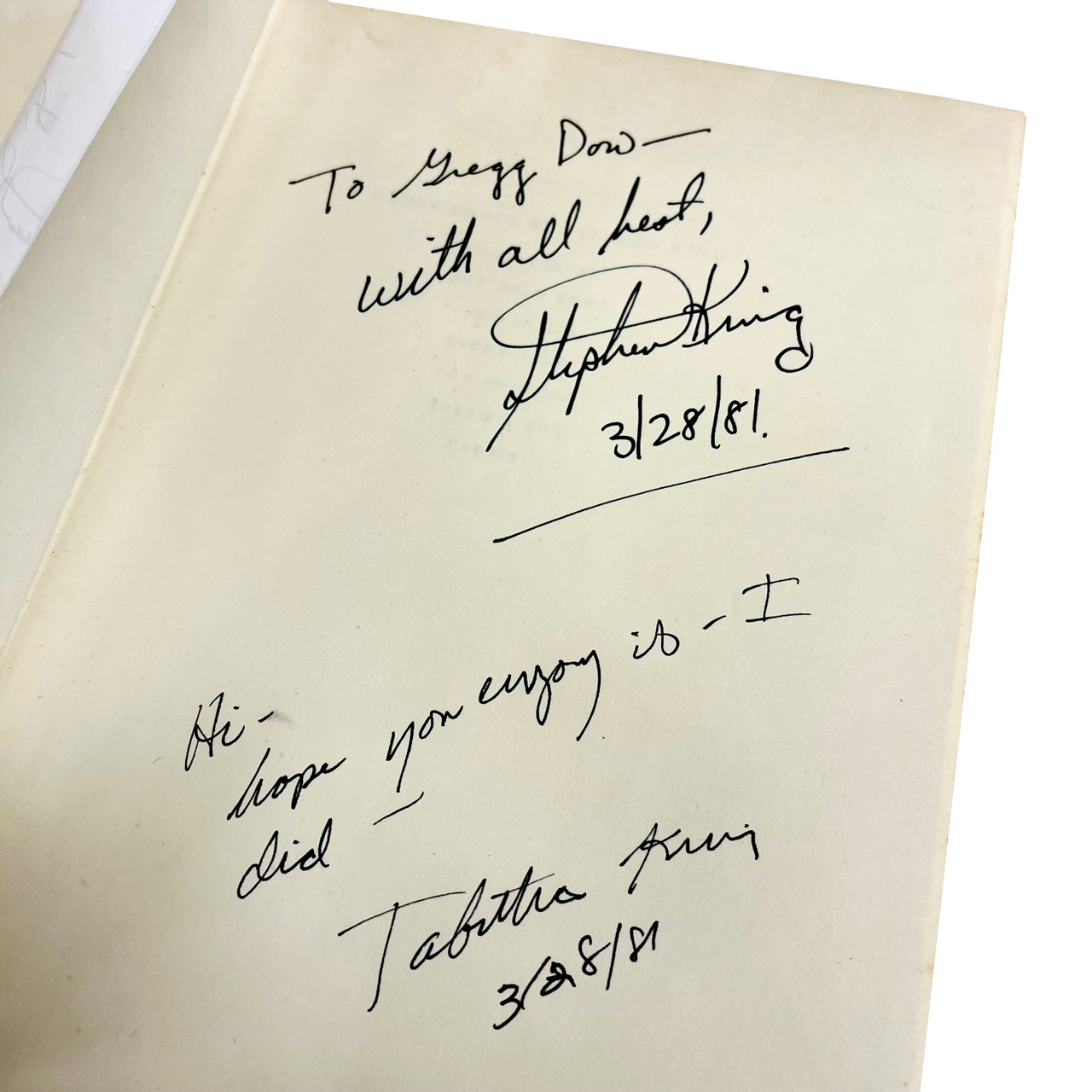 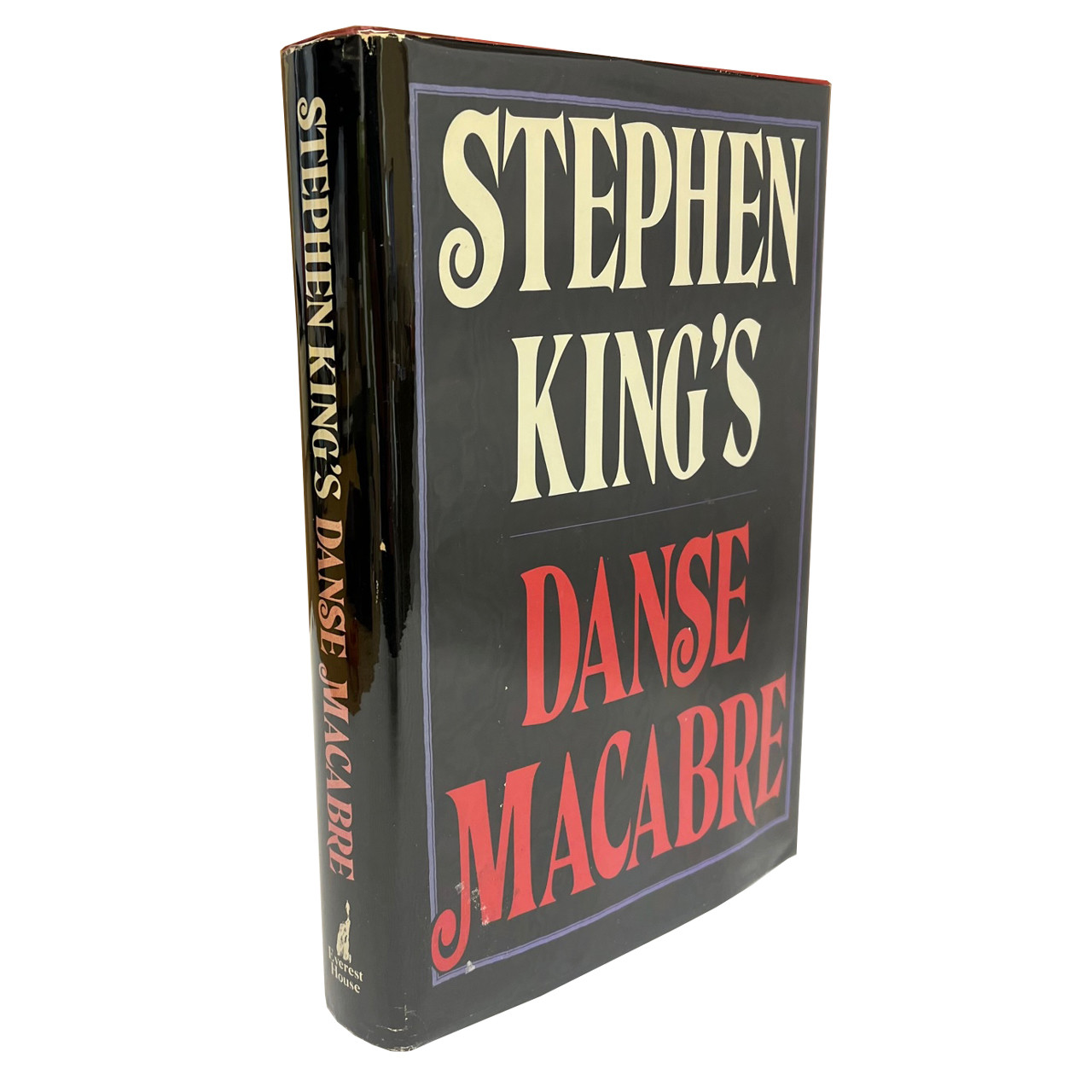 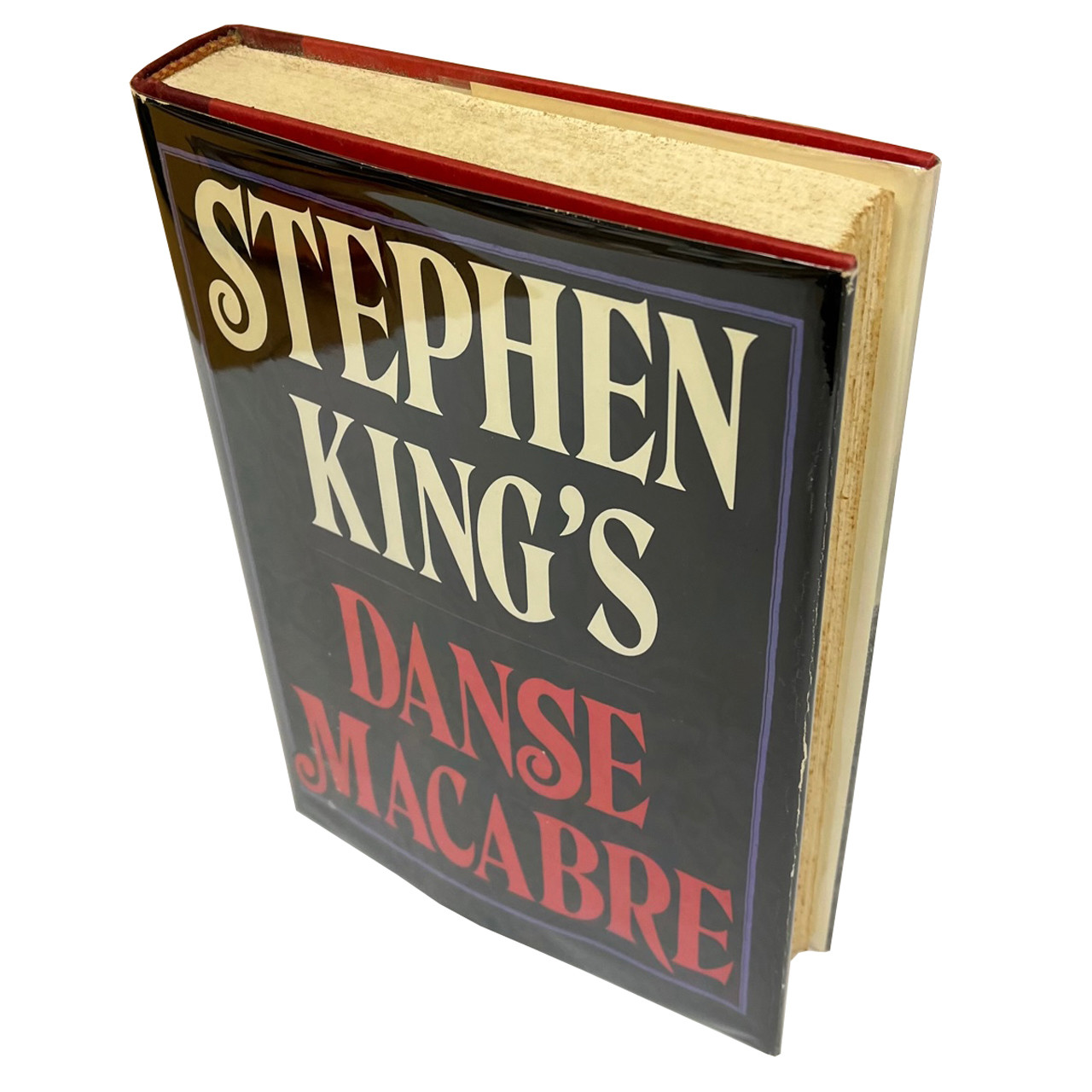 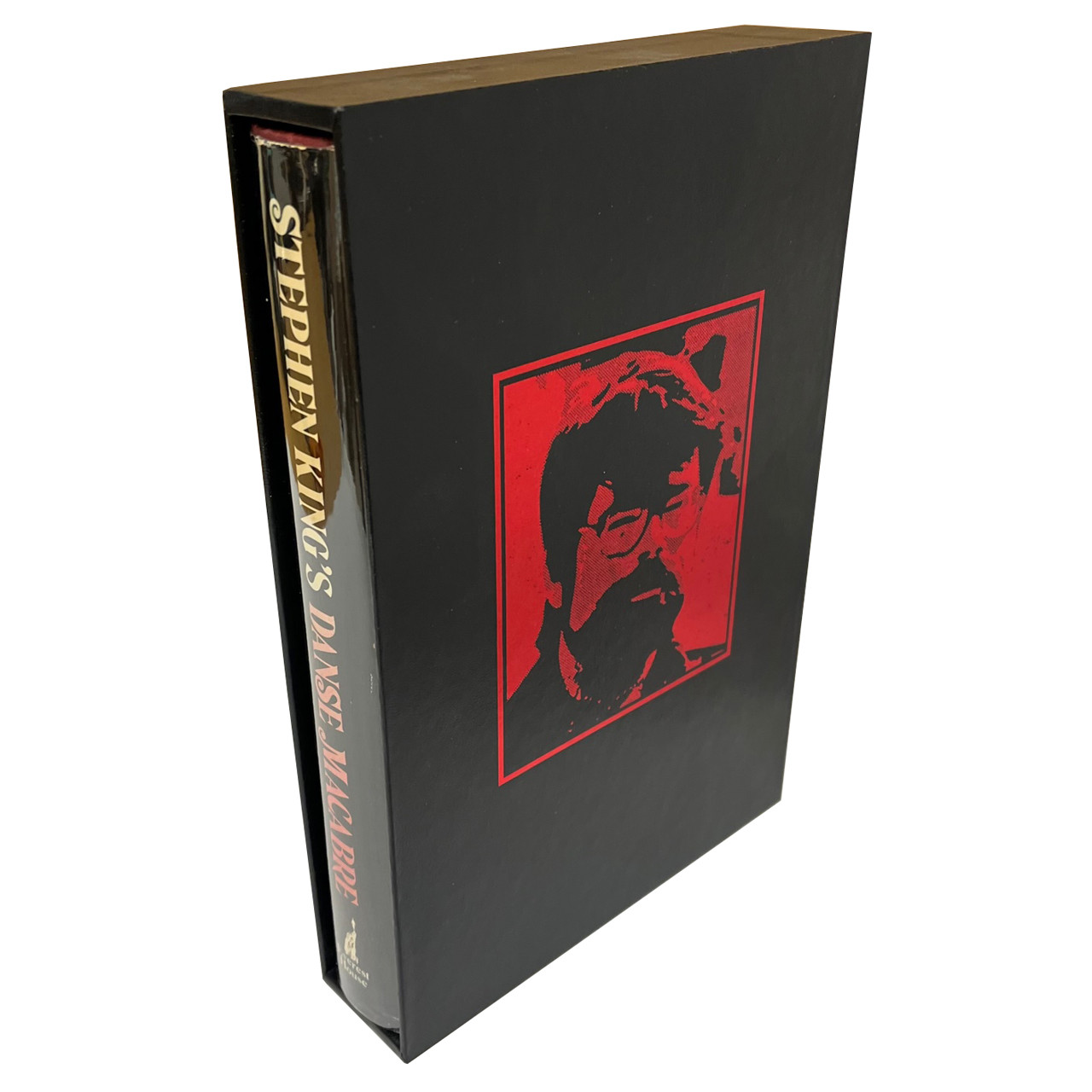 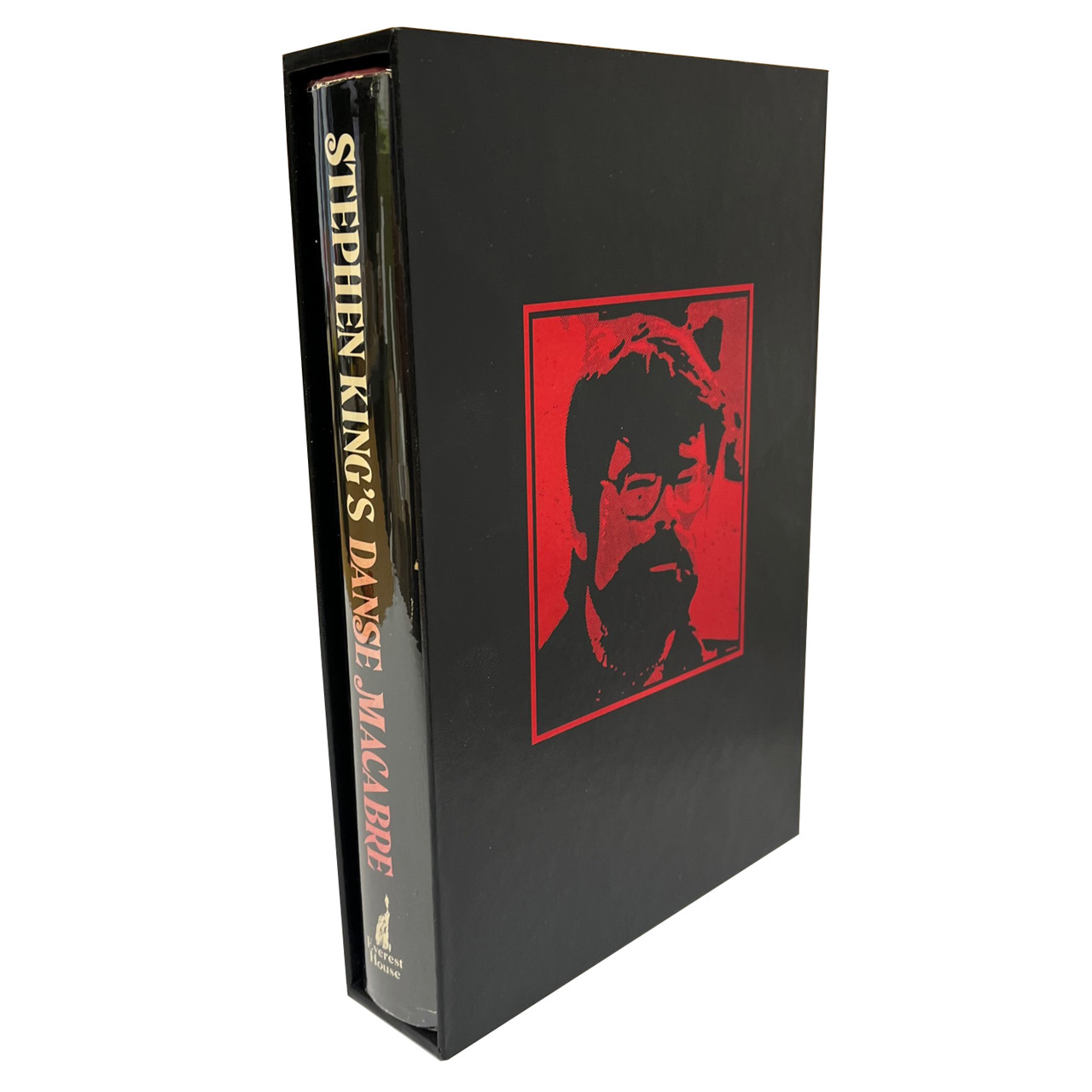 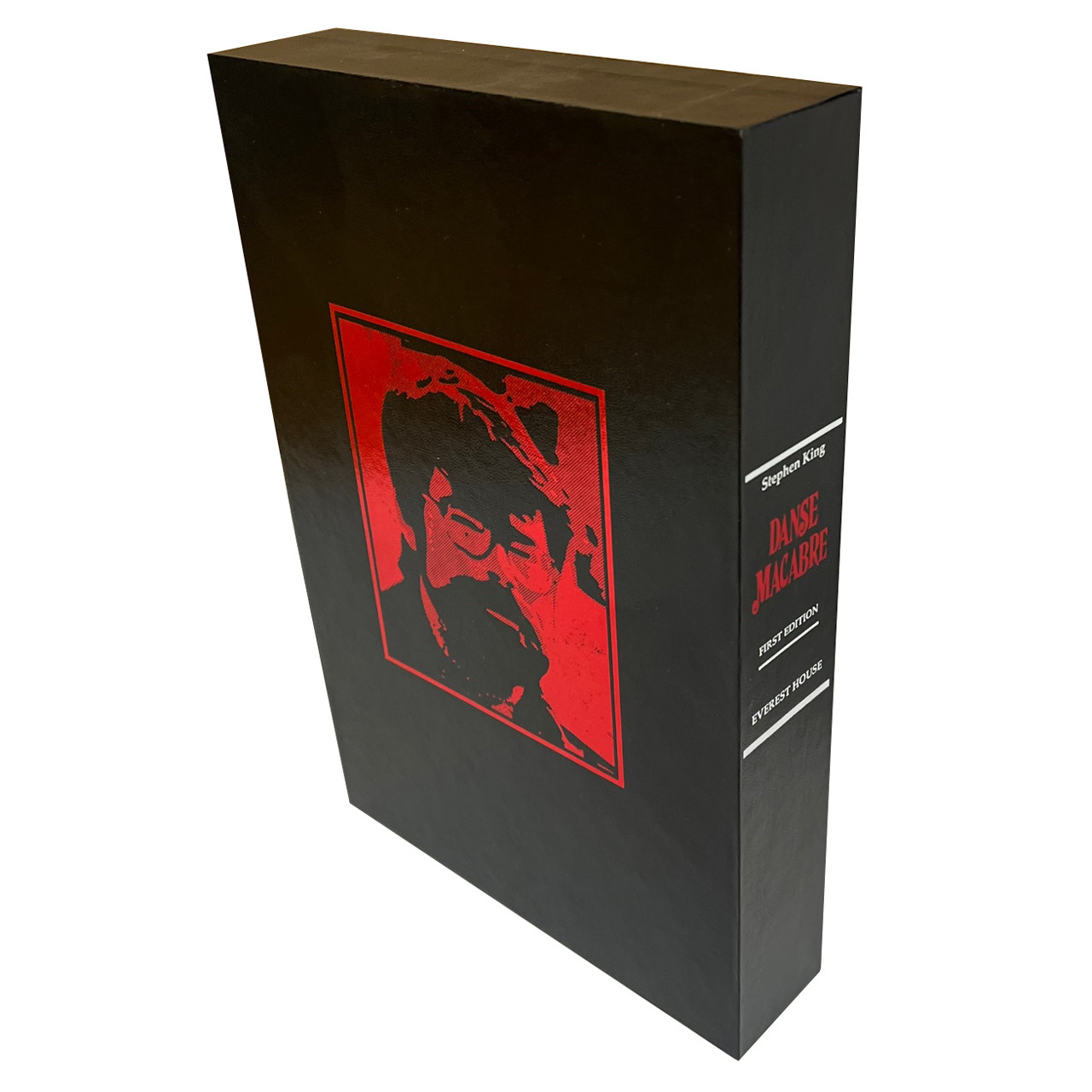 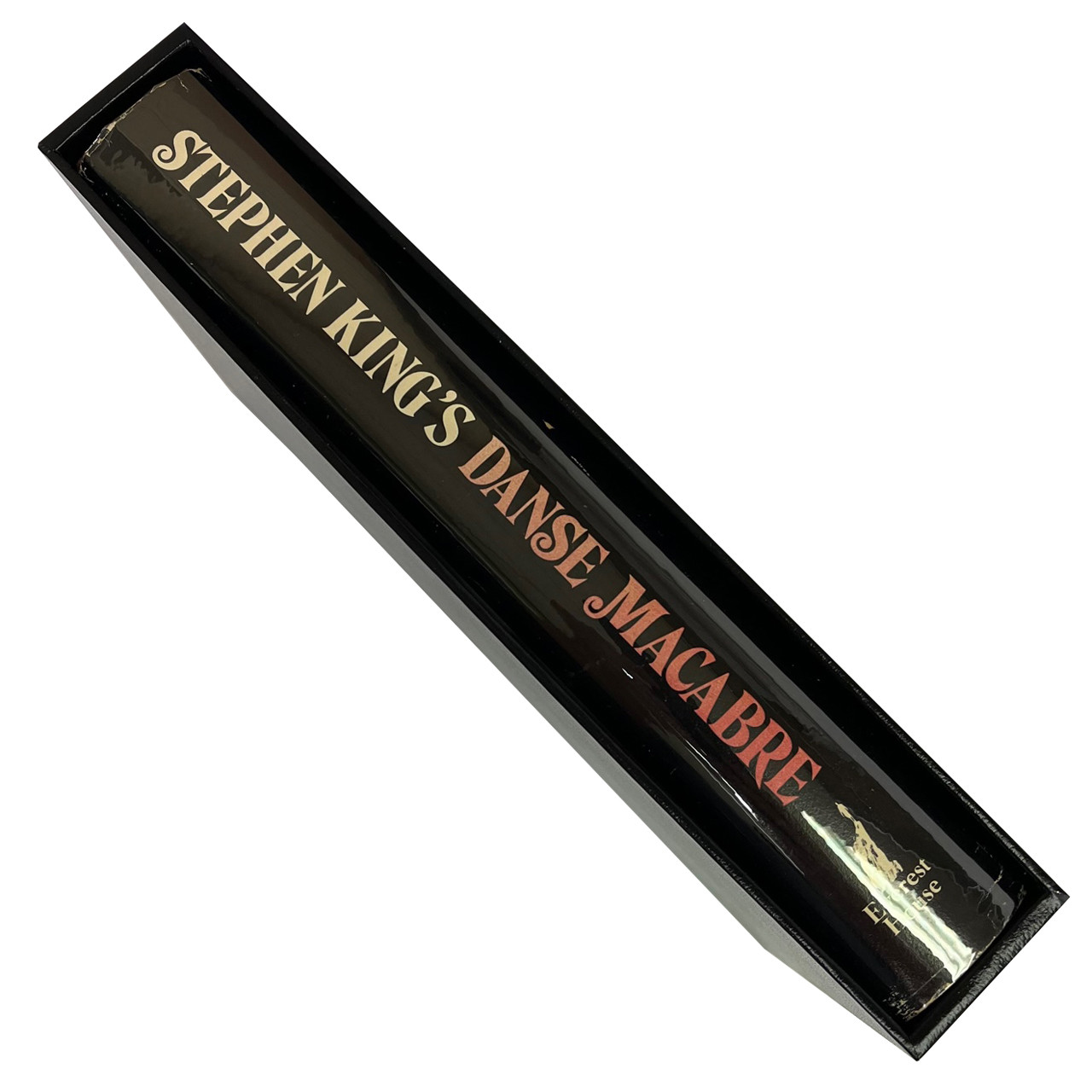 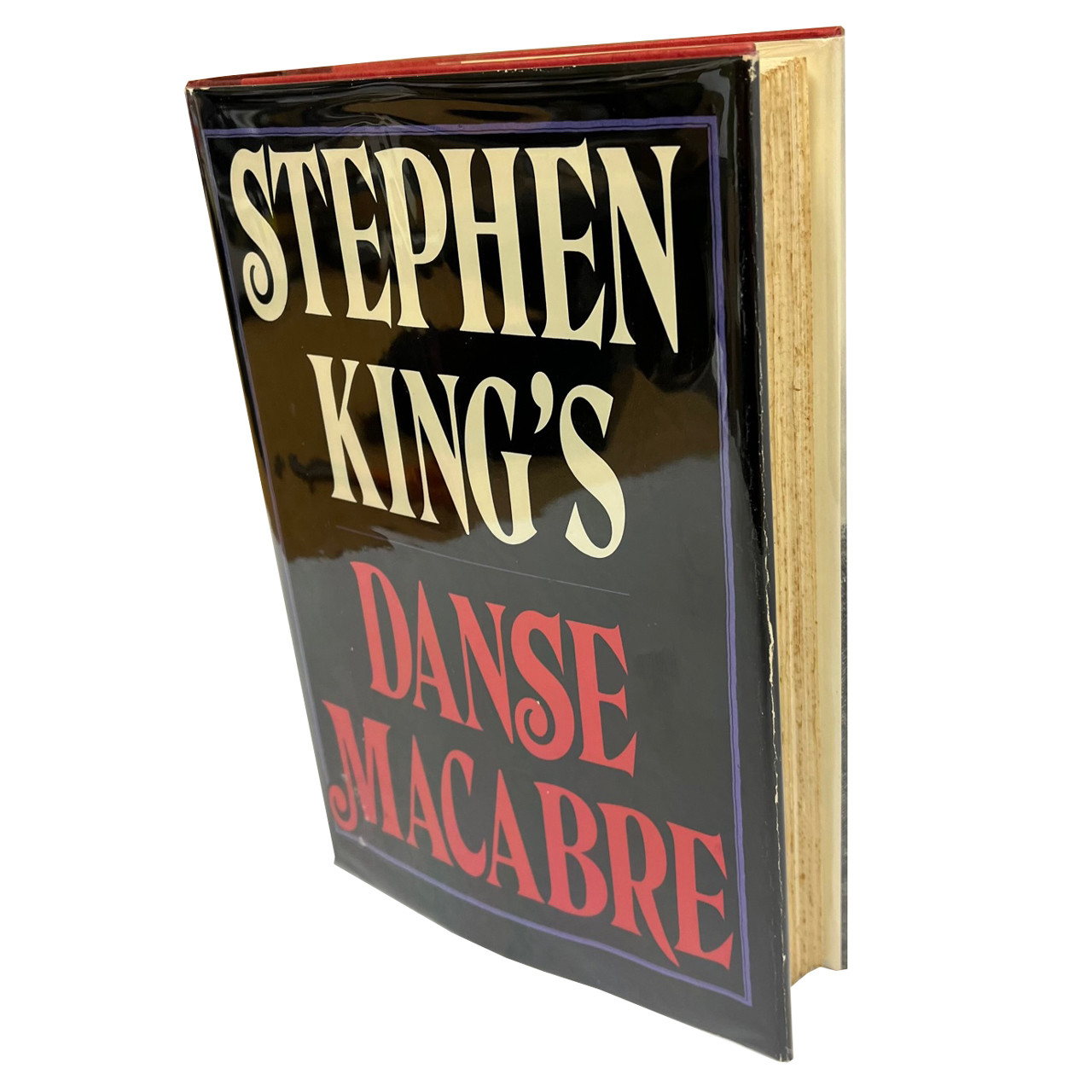 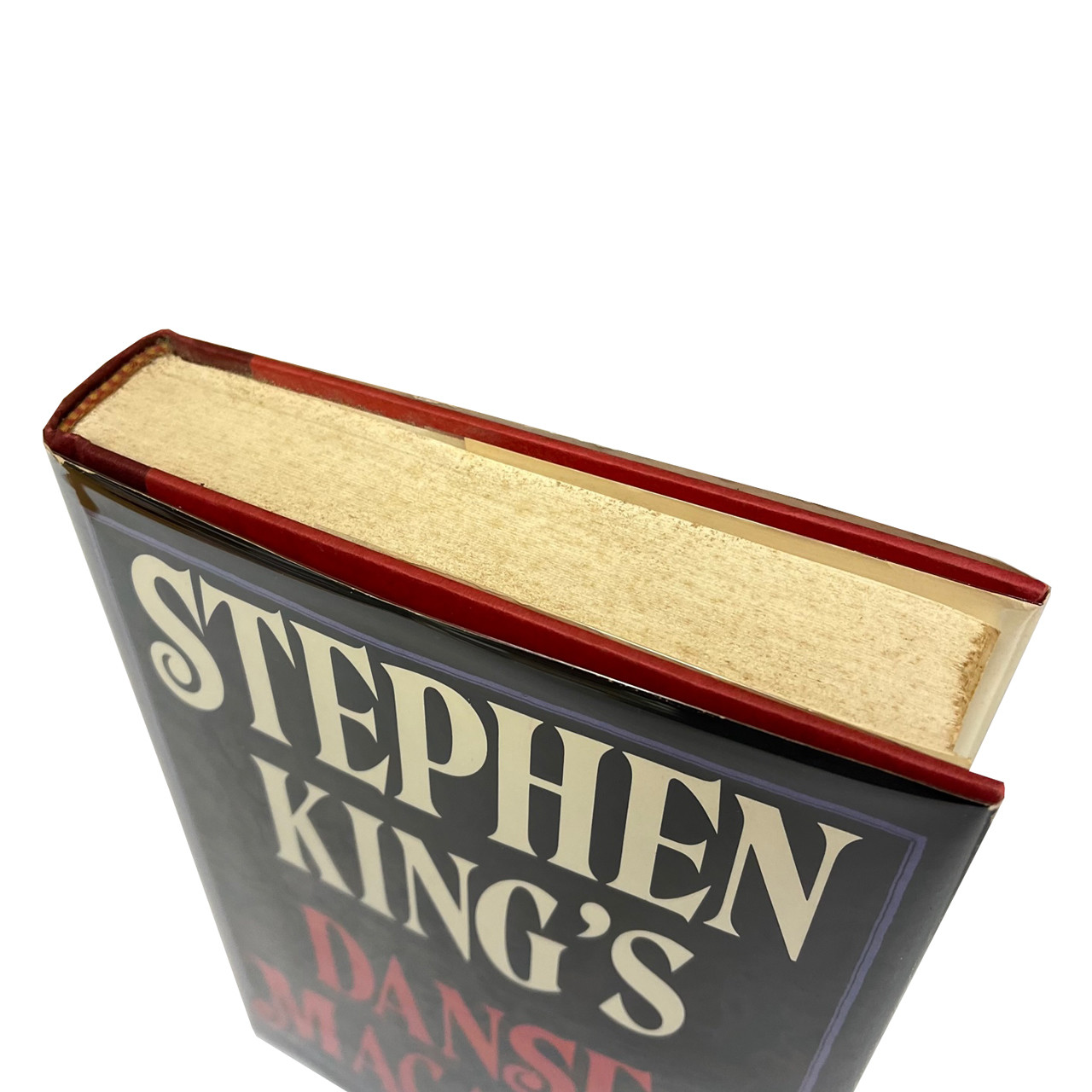 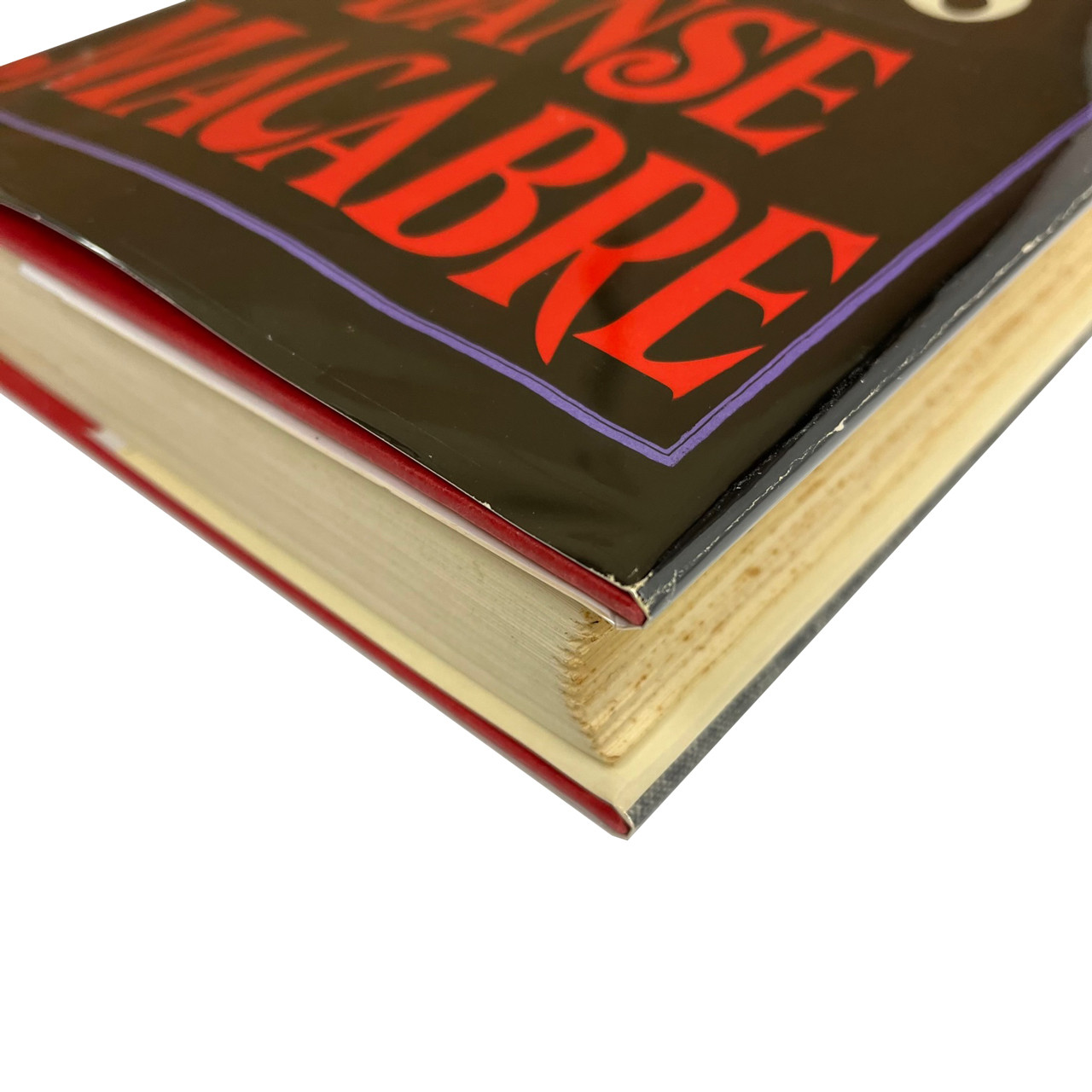 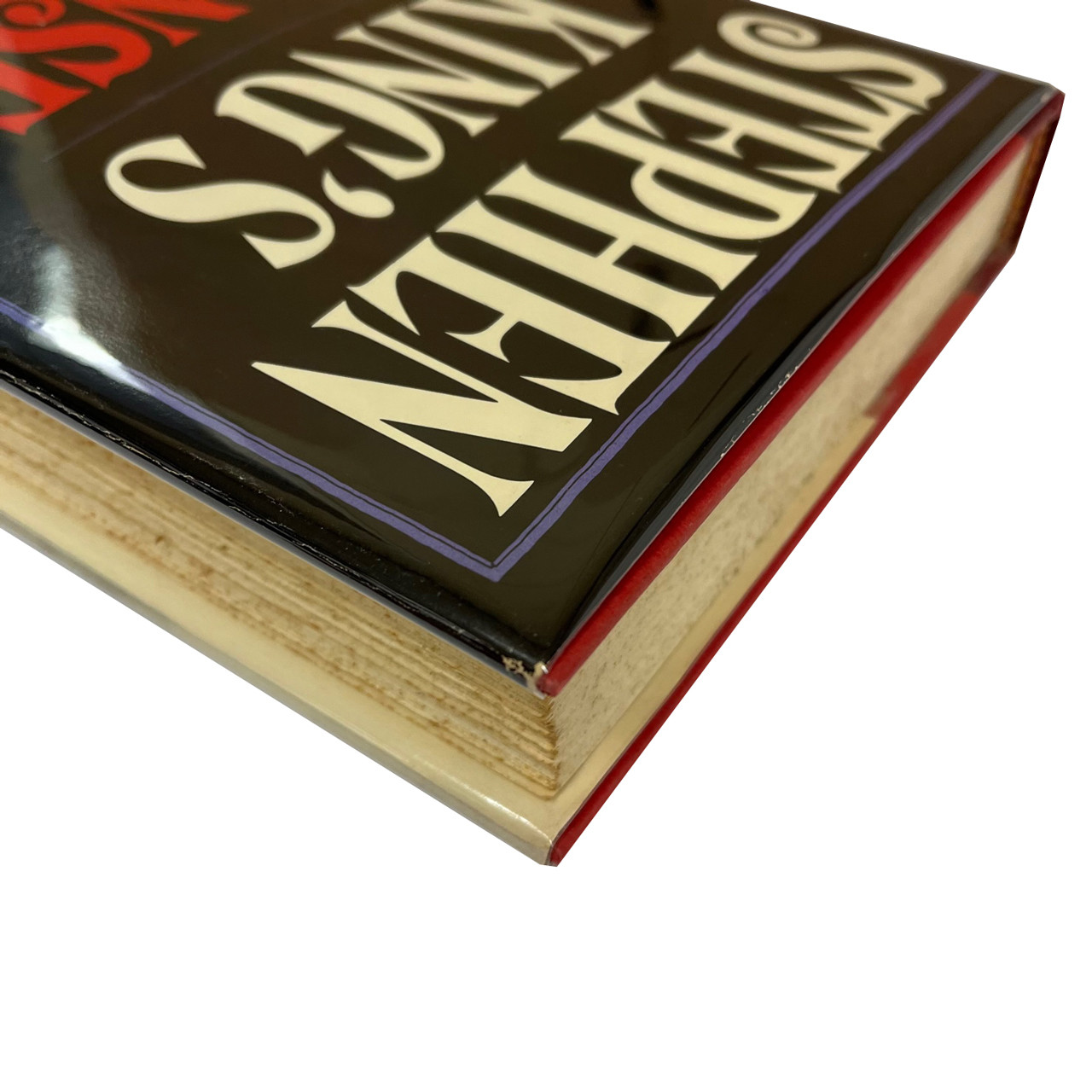 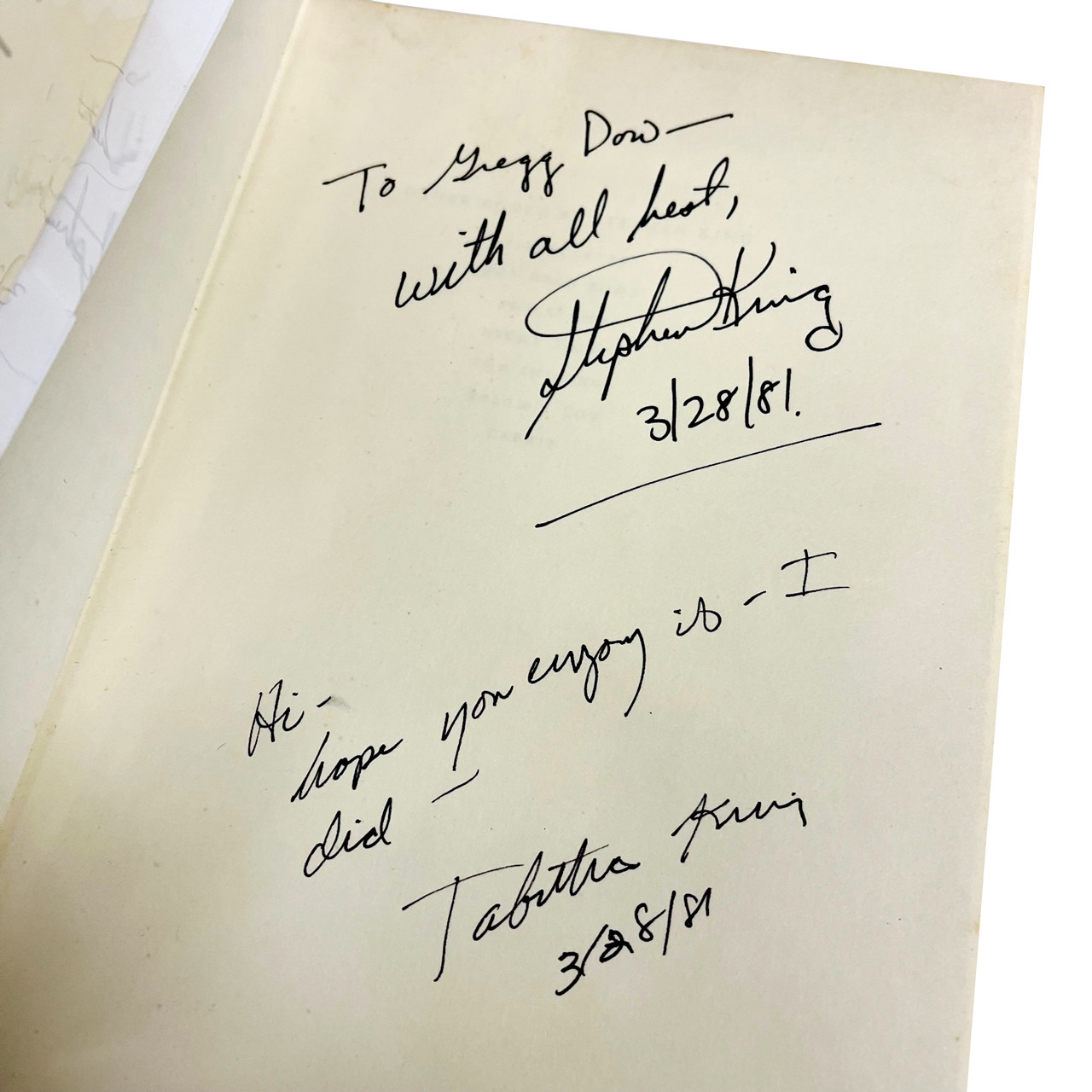 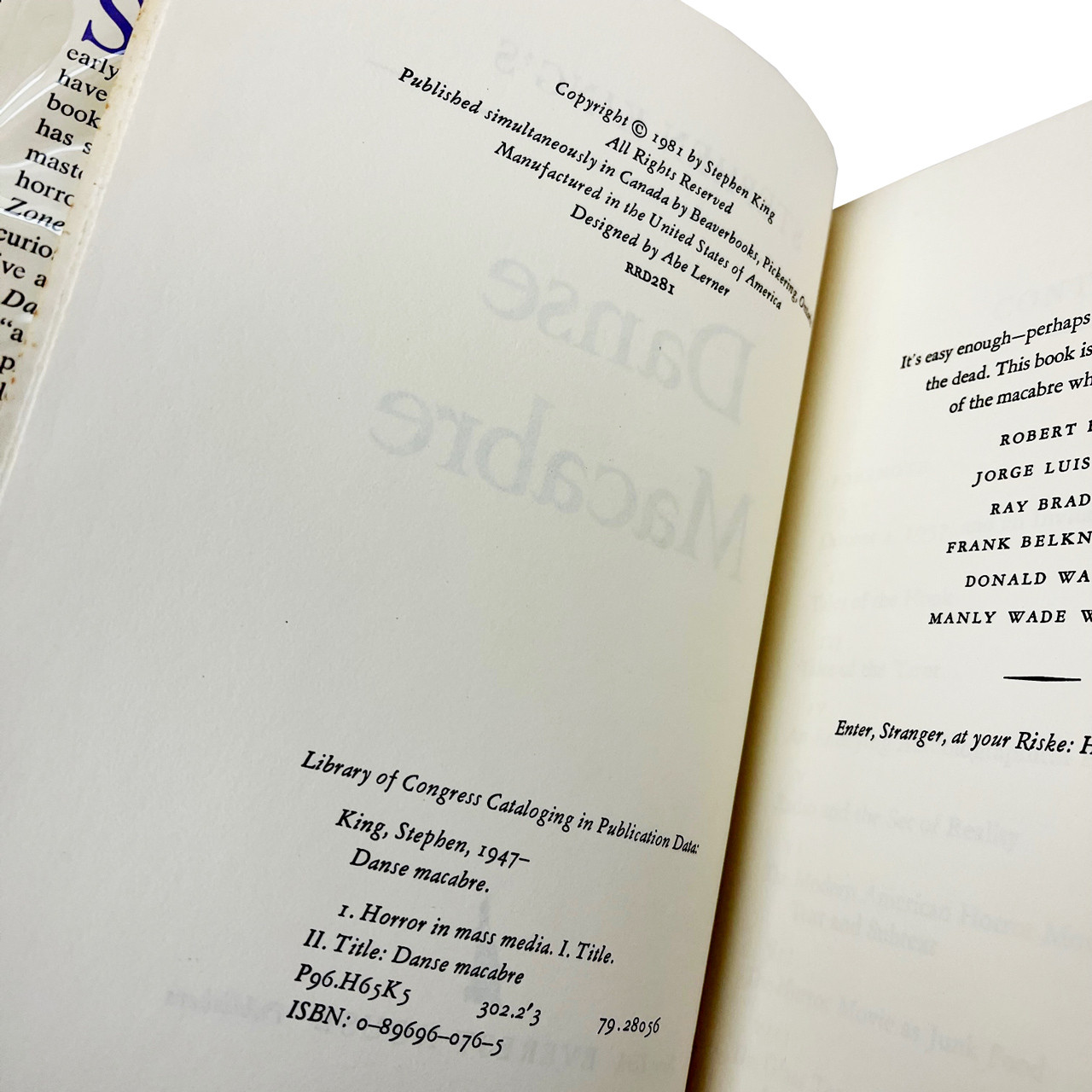 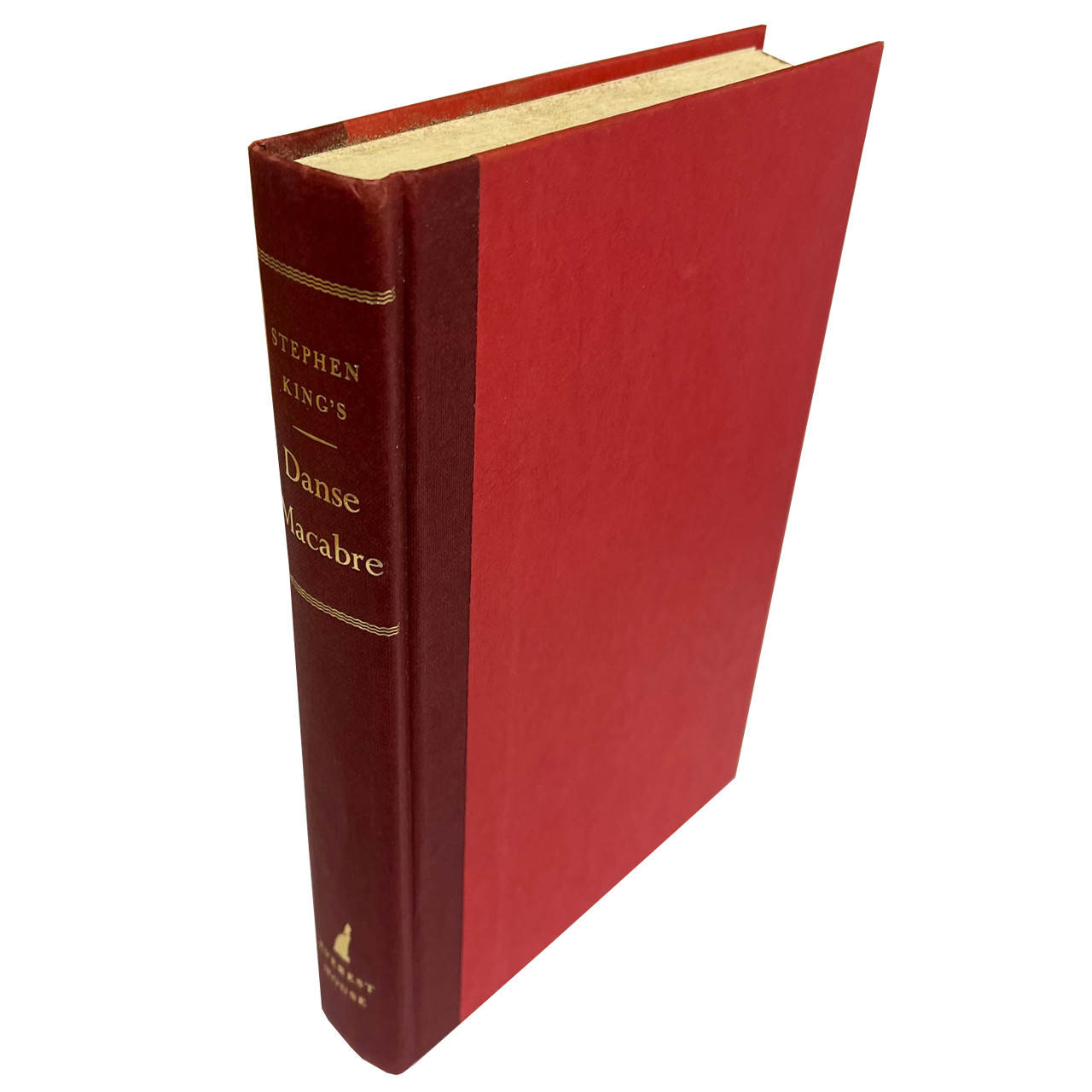 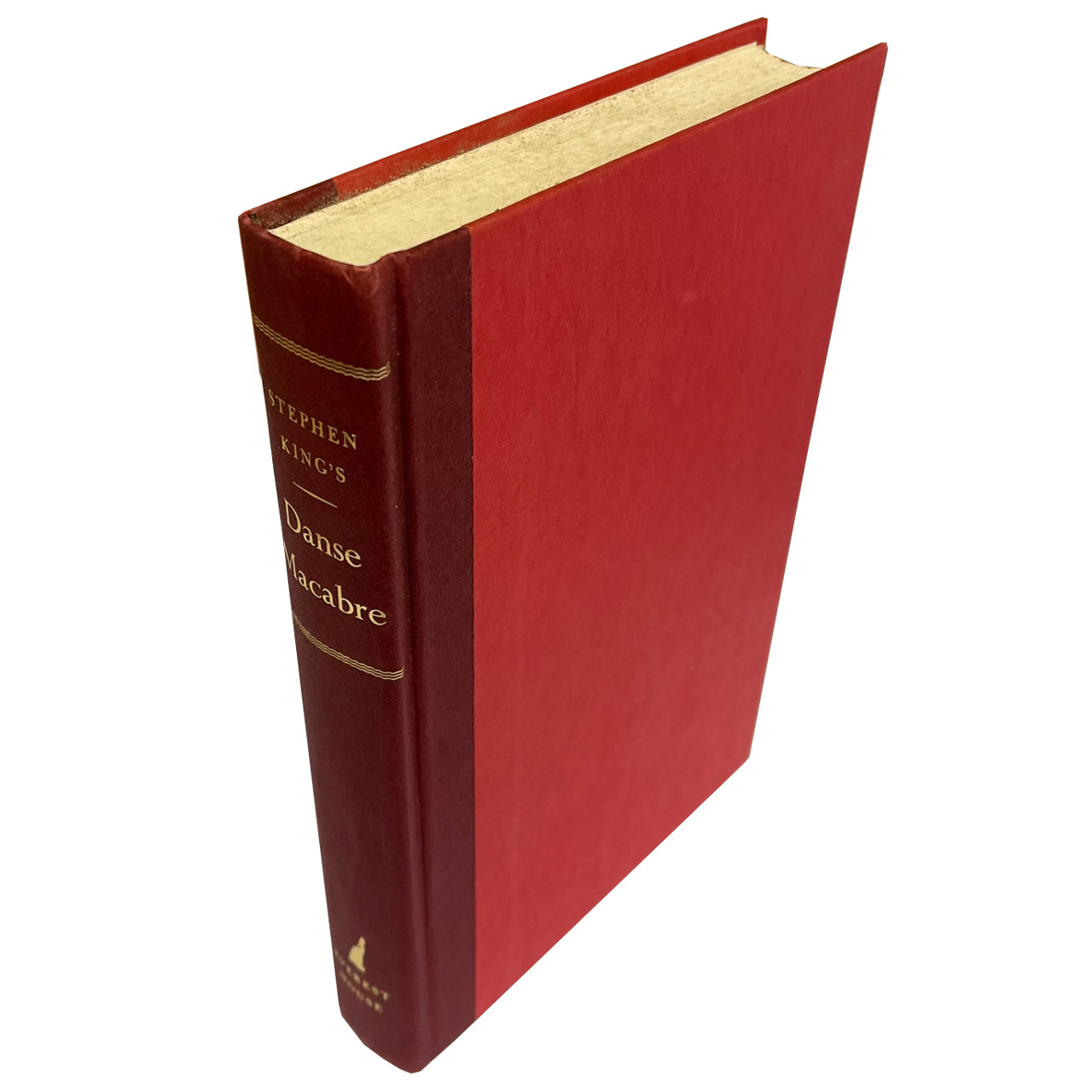 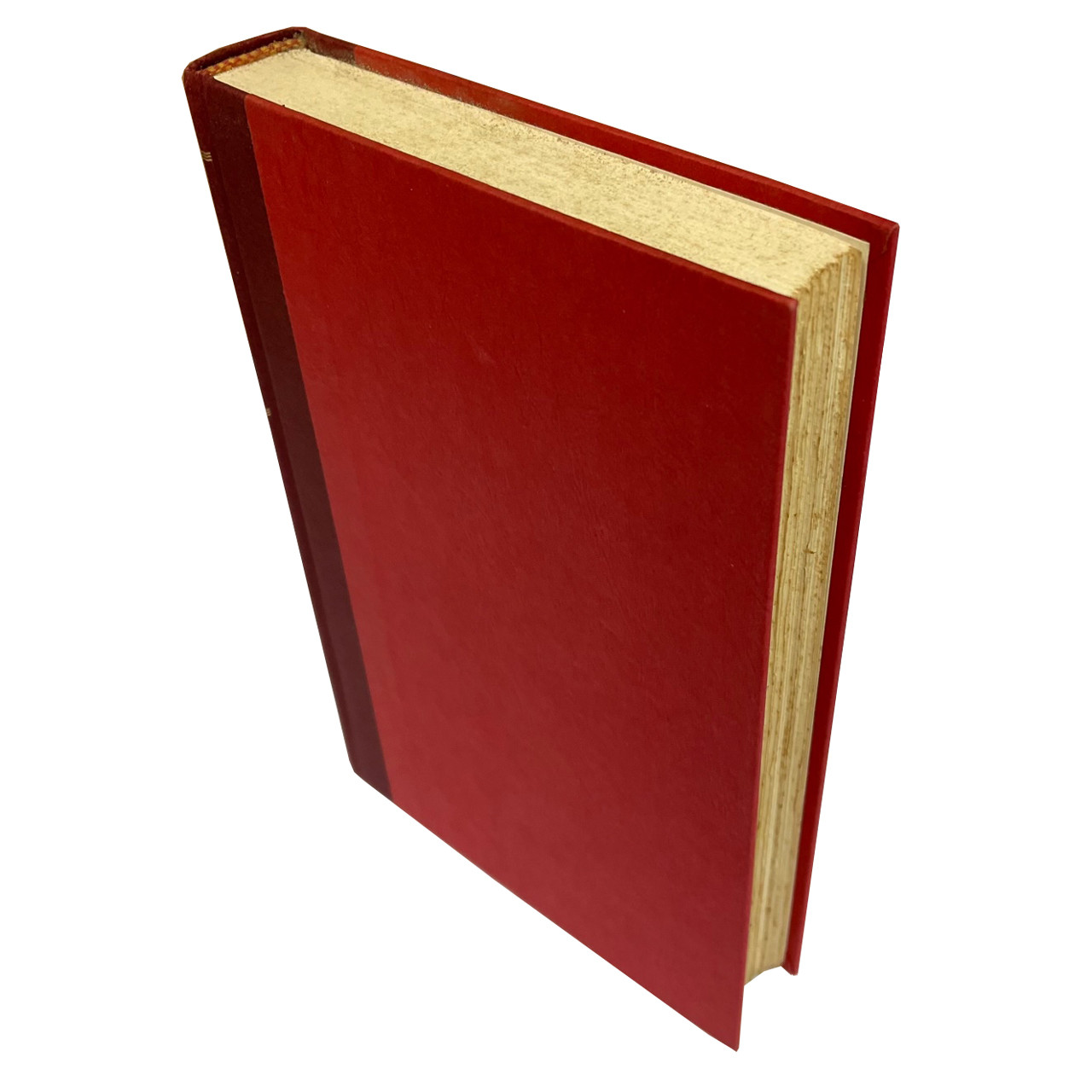 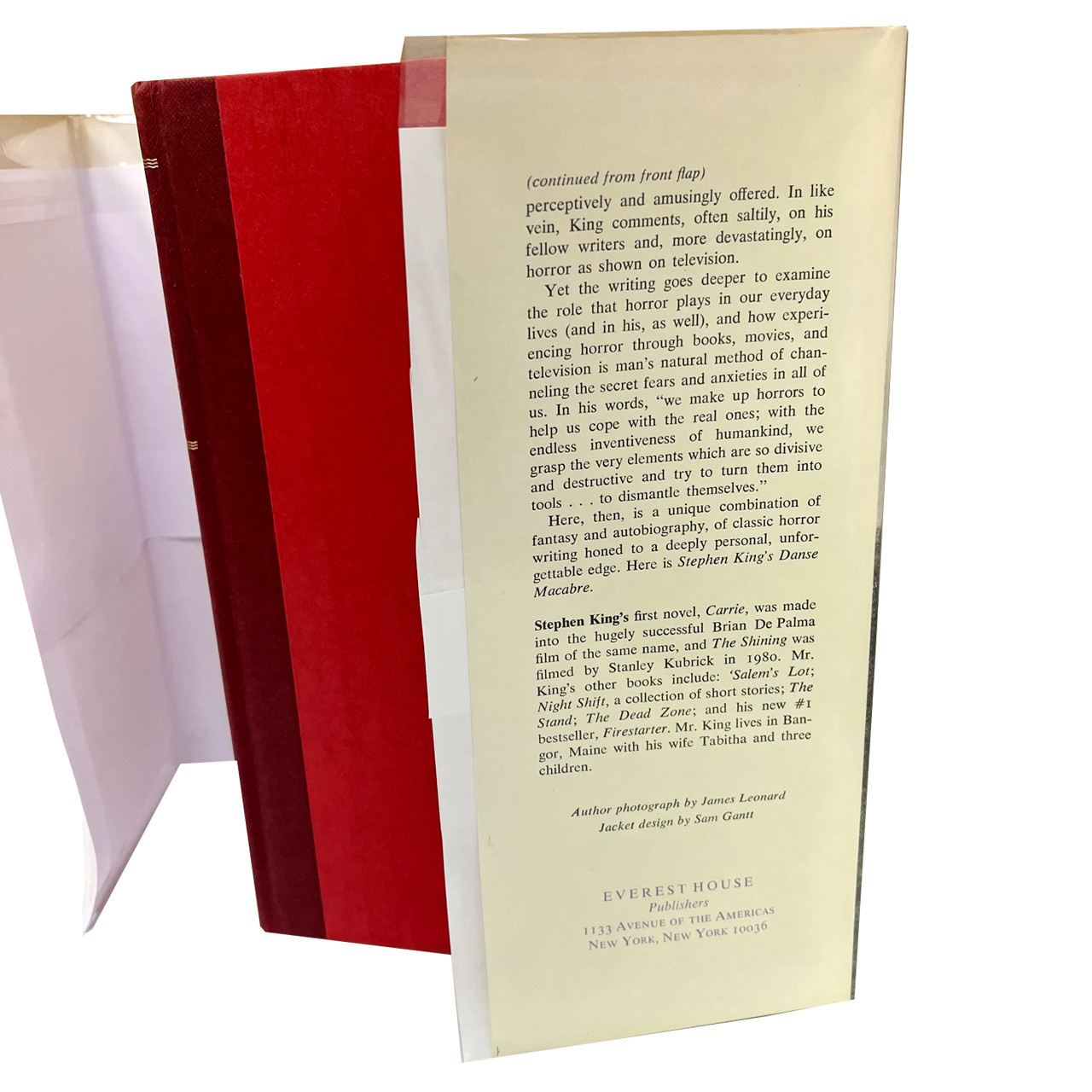 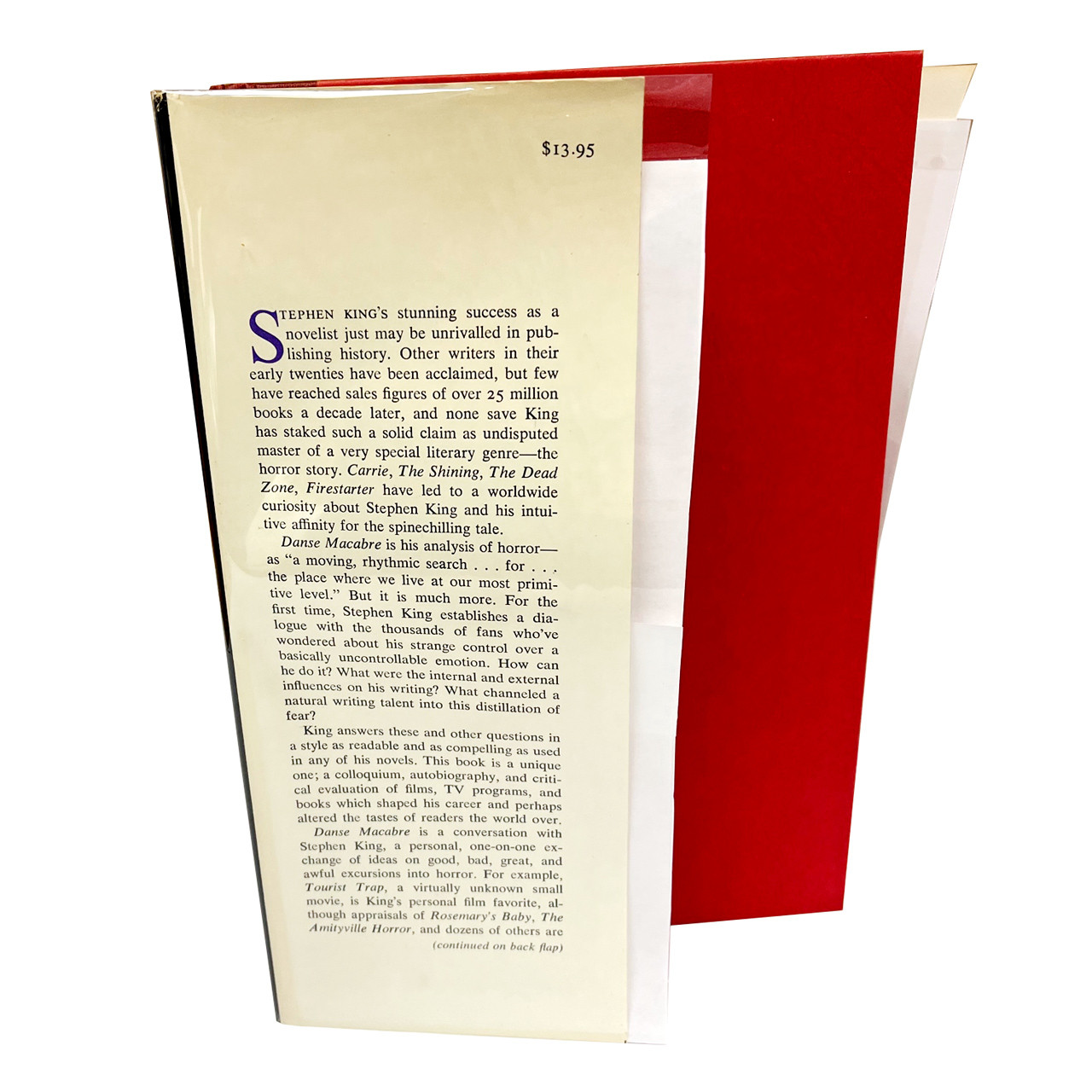 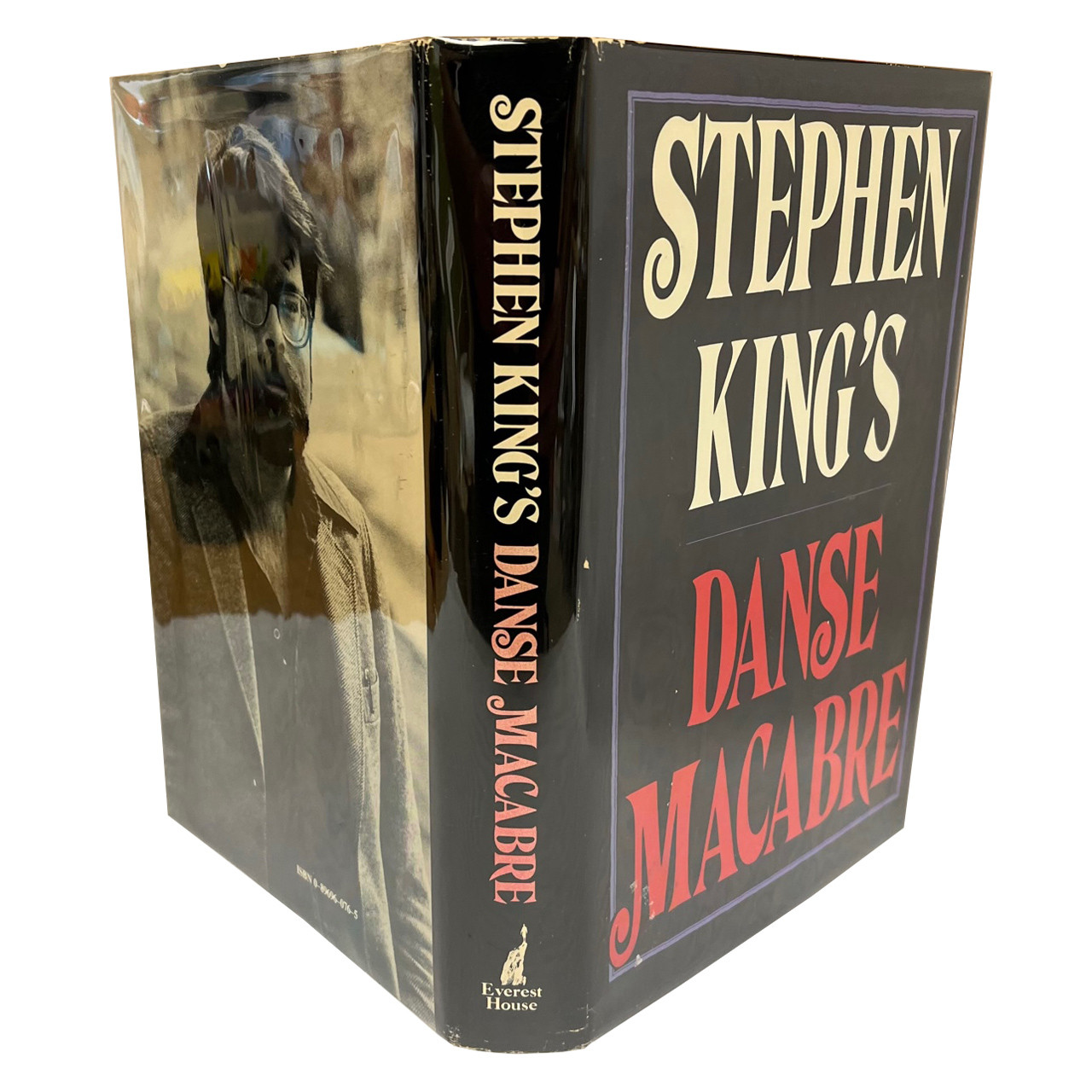 Personally signed and inscribed by both Stephen King and Tabitha King prior to the date of publication!

A RARE FIND FOR THE DISCERNING COLLECTOR.

"Essential for any library of horror fiction." - Barron (ed)

Danse Macabre (1981) is a non-fiction book by Stephen King, about horror fiction in print, radio, film and comics, and the genre's influence on United States popular culture. It was republished on February 23, 2010 with an additional new essay entitled "What's Scary". Danse Macabre examines the various influences on King's own writing, and important genre texts of the 19th and 20th centuries. Danse Macabre explores the history of the genre as far back as the Victorian era, but primarily focuses on the 1950s to the 1970s (roughly the era covering King's own life). King peppers his book with informal academic insight, discussing archetypes, important authors, common narrative devices, "the psychology of terror", and his key theory of "Dionysian horror". source: Wikipedia

Near Fine hardcover book with some brown spotting to page edges as shown. Appears unread with square and tight spine. No bookplates attached or removed. Sharp corners that are not bumped. Spine graphics clear and not faded. Otherwise a wonderful bright clean copy, free of any other marks, writings, or stamps.
Near Fine dust jacket with light edge-wear to extremities and some marks. No closed or open tears or creases. The graphics are clear and not faded. The dust-jacket is now protected in a brand new archival acid-free Mylar sleeve.
New slipcase without any flaws.