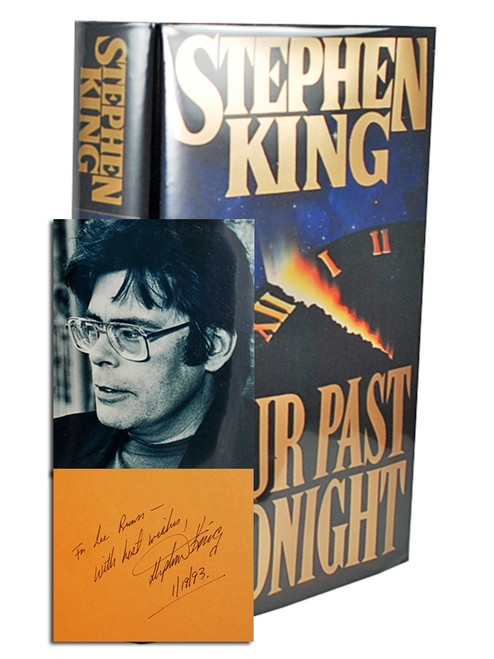 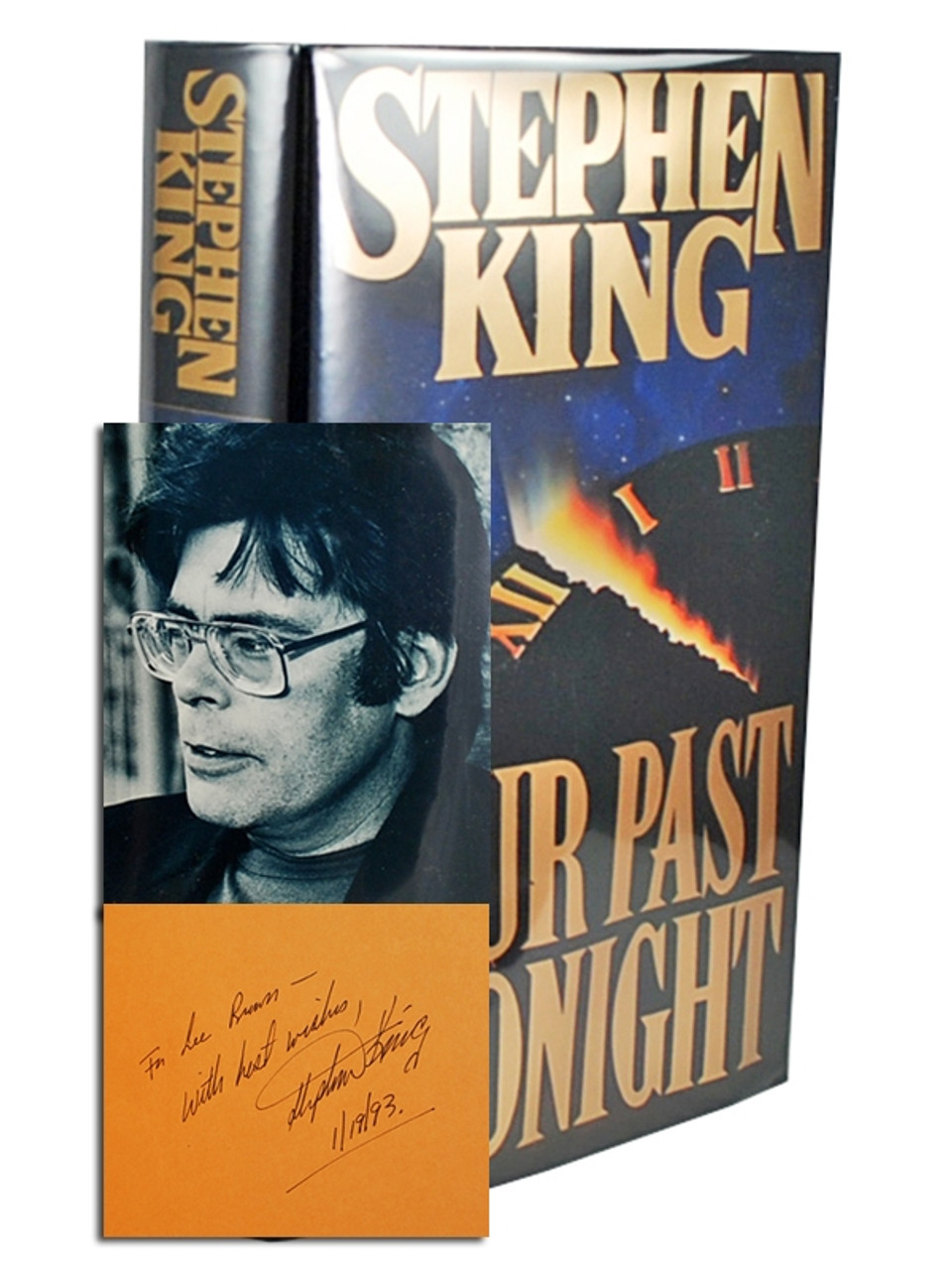 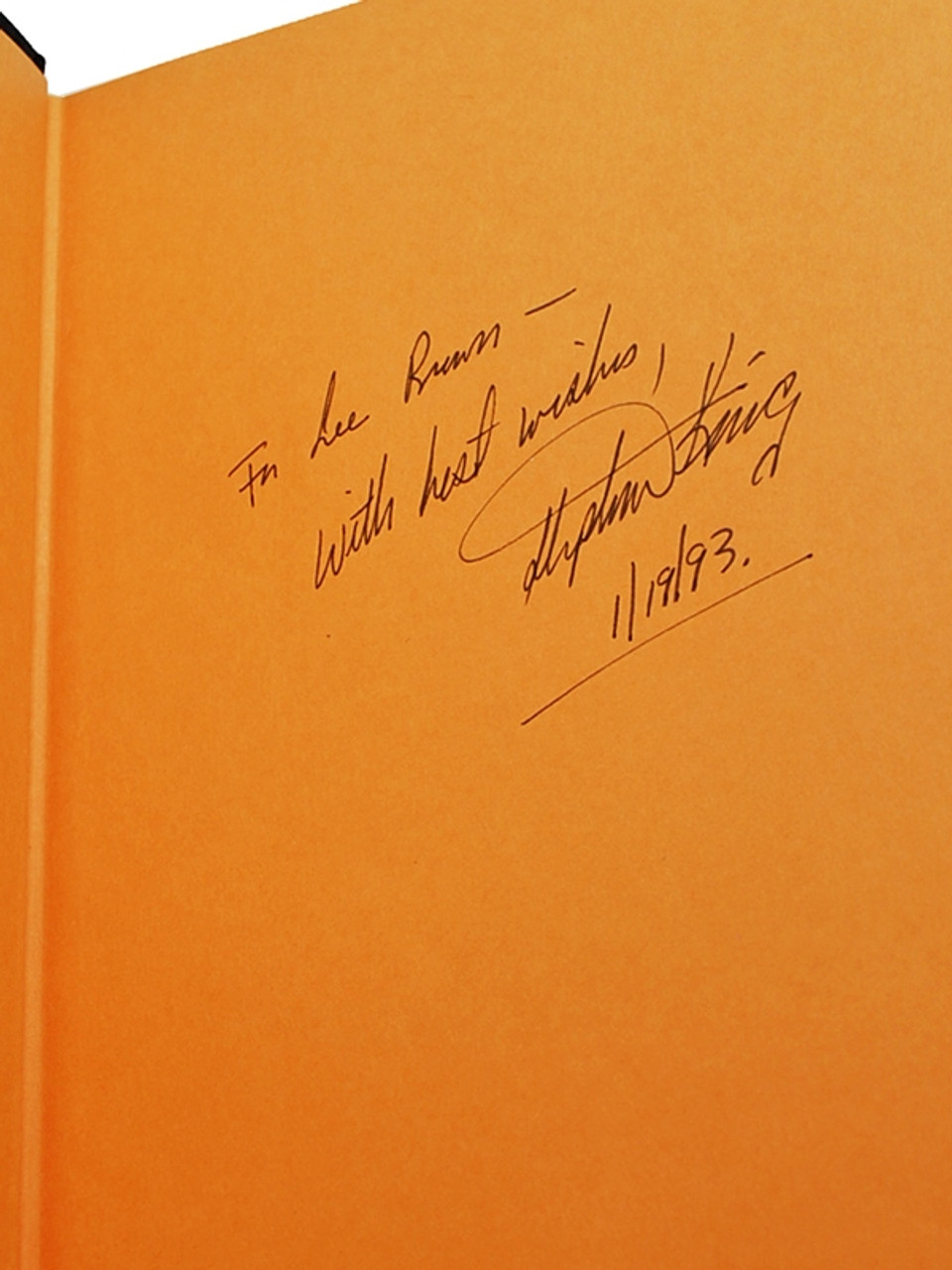 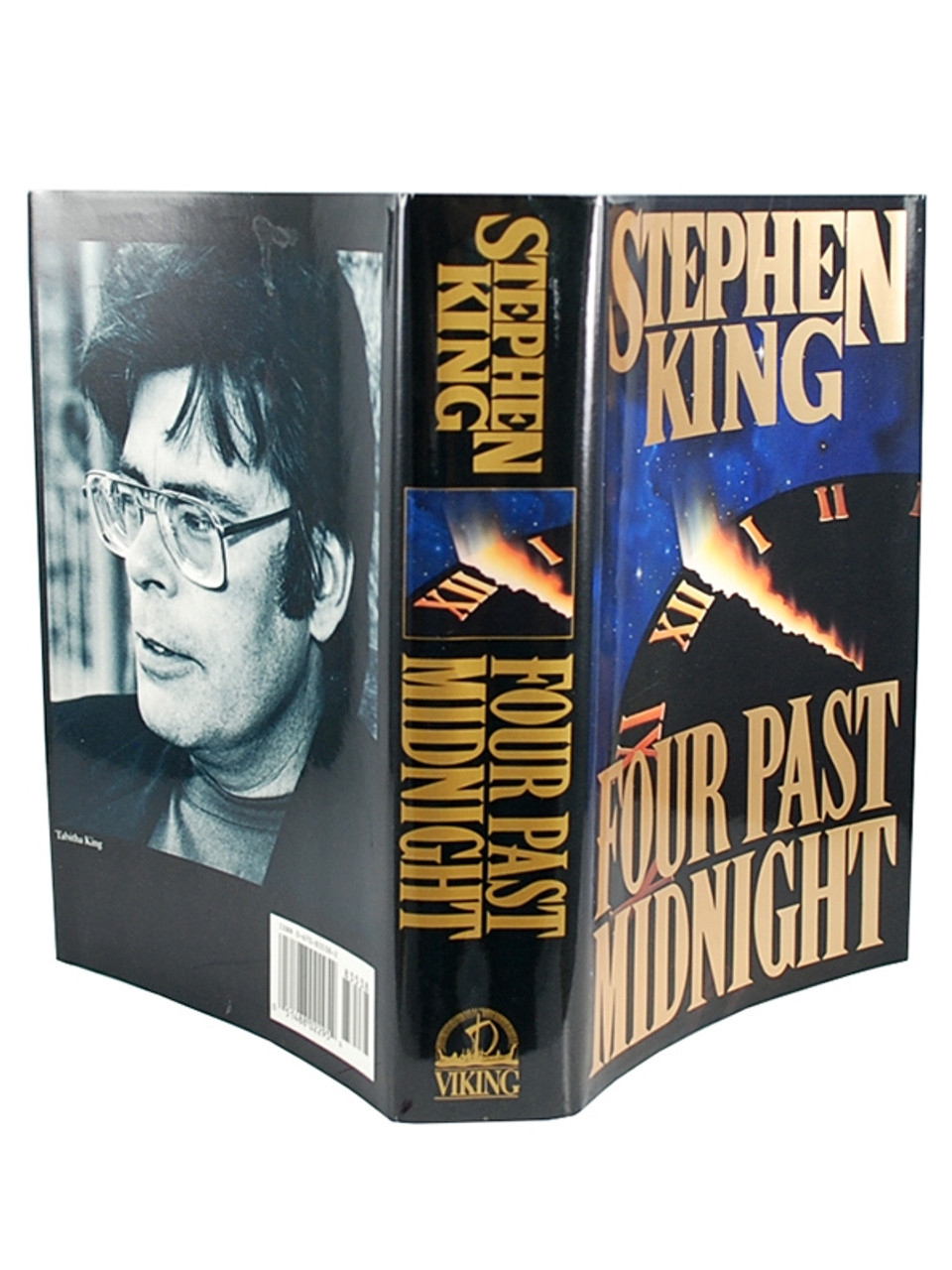 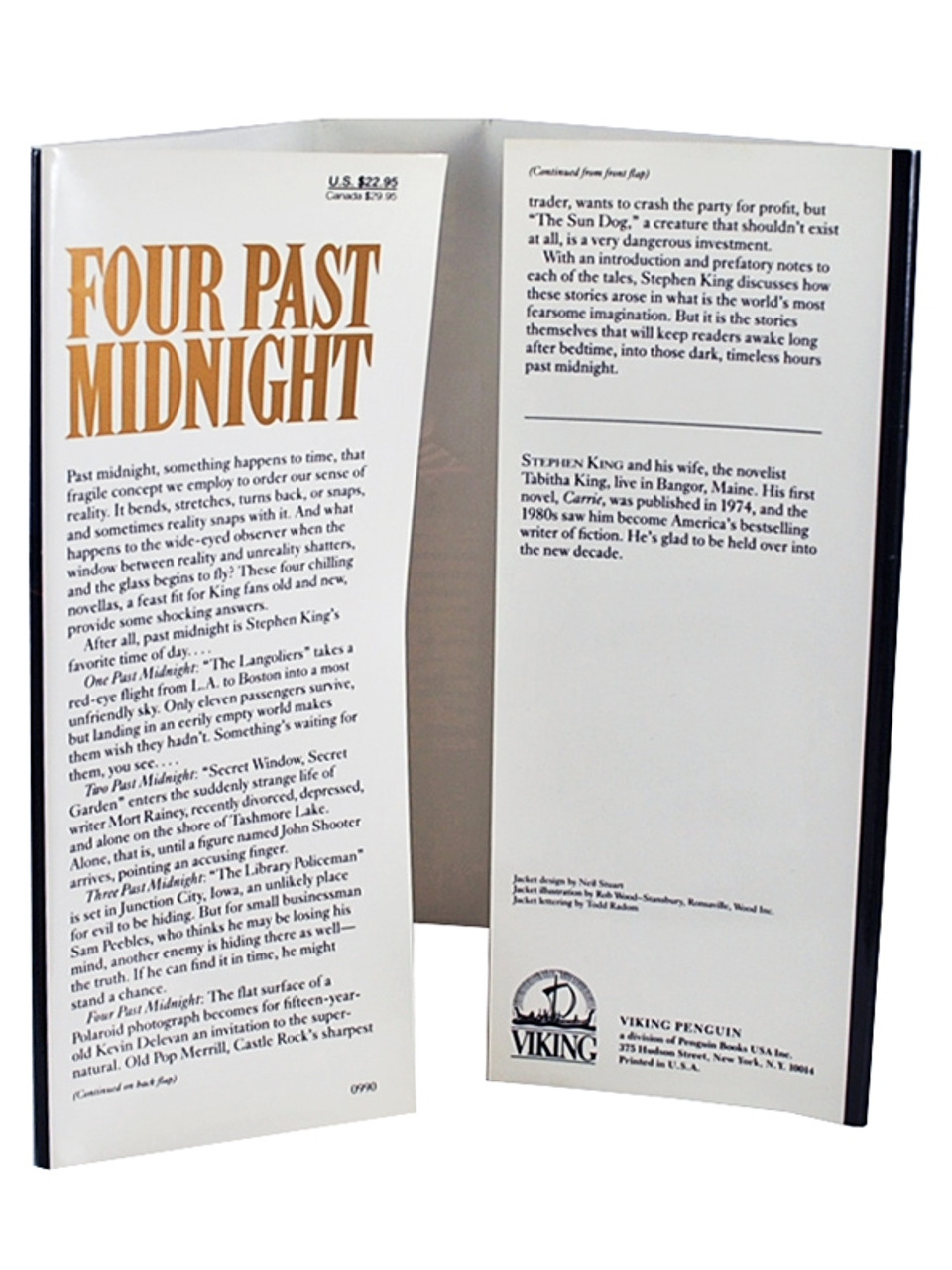 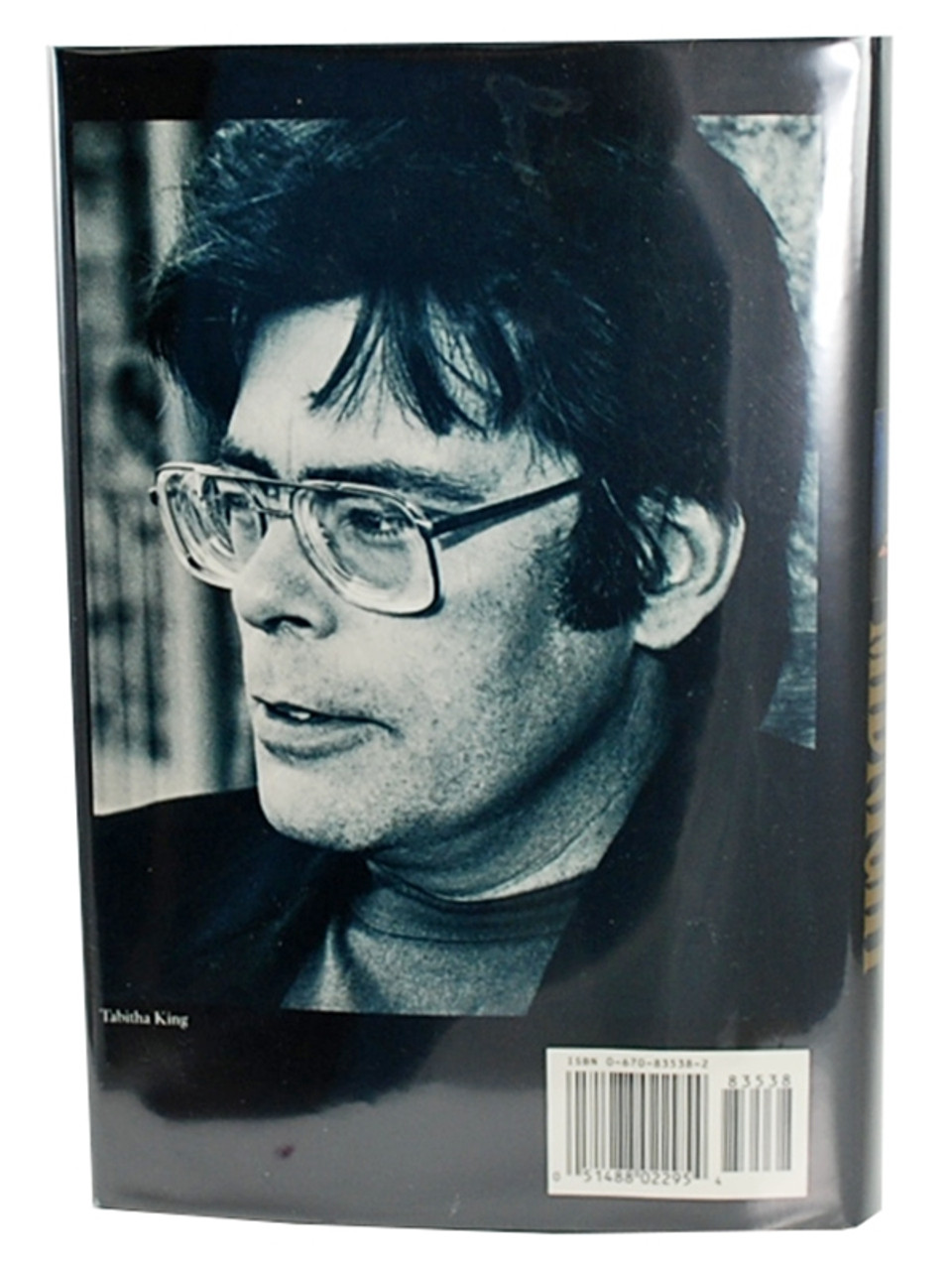 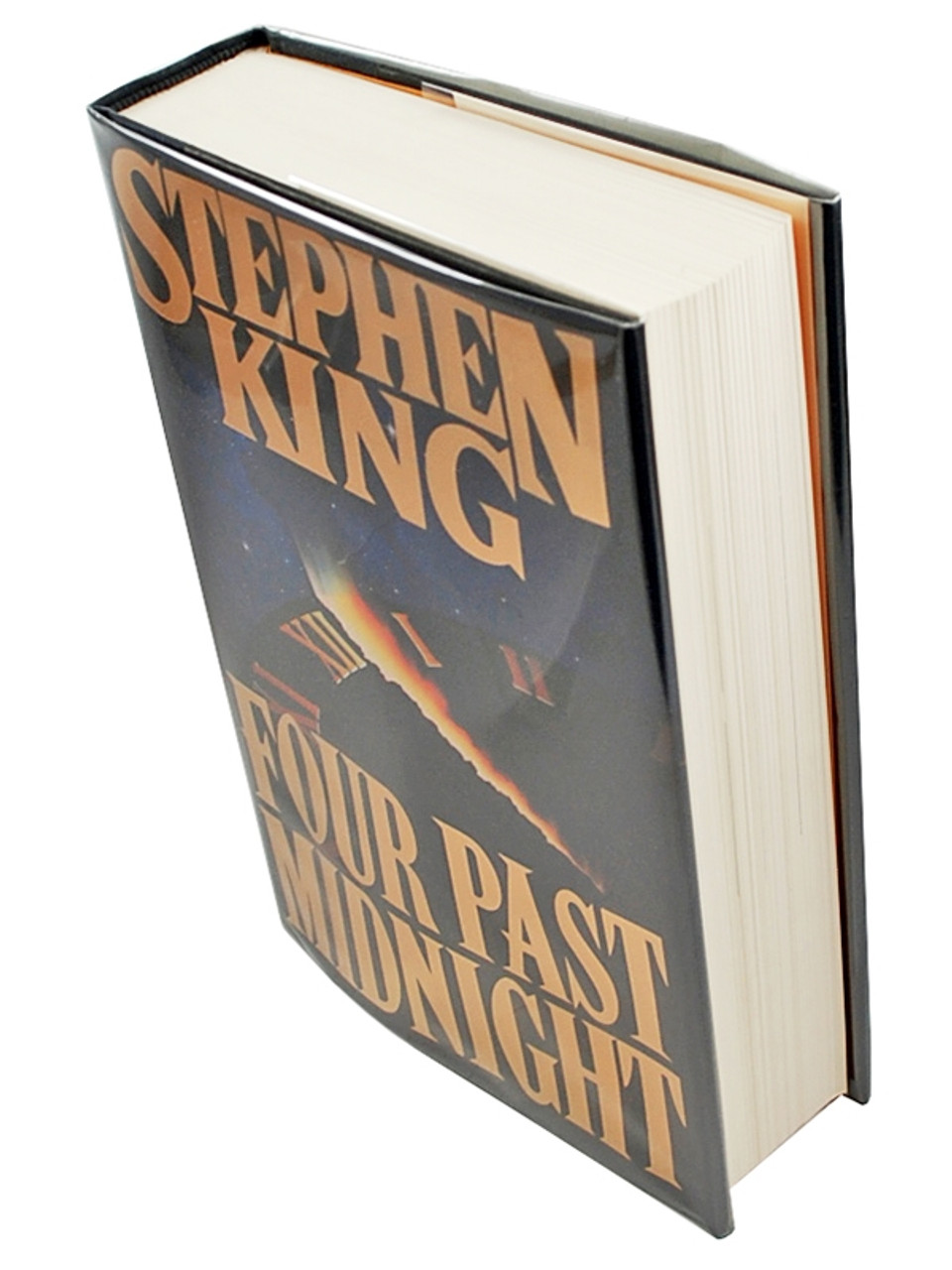 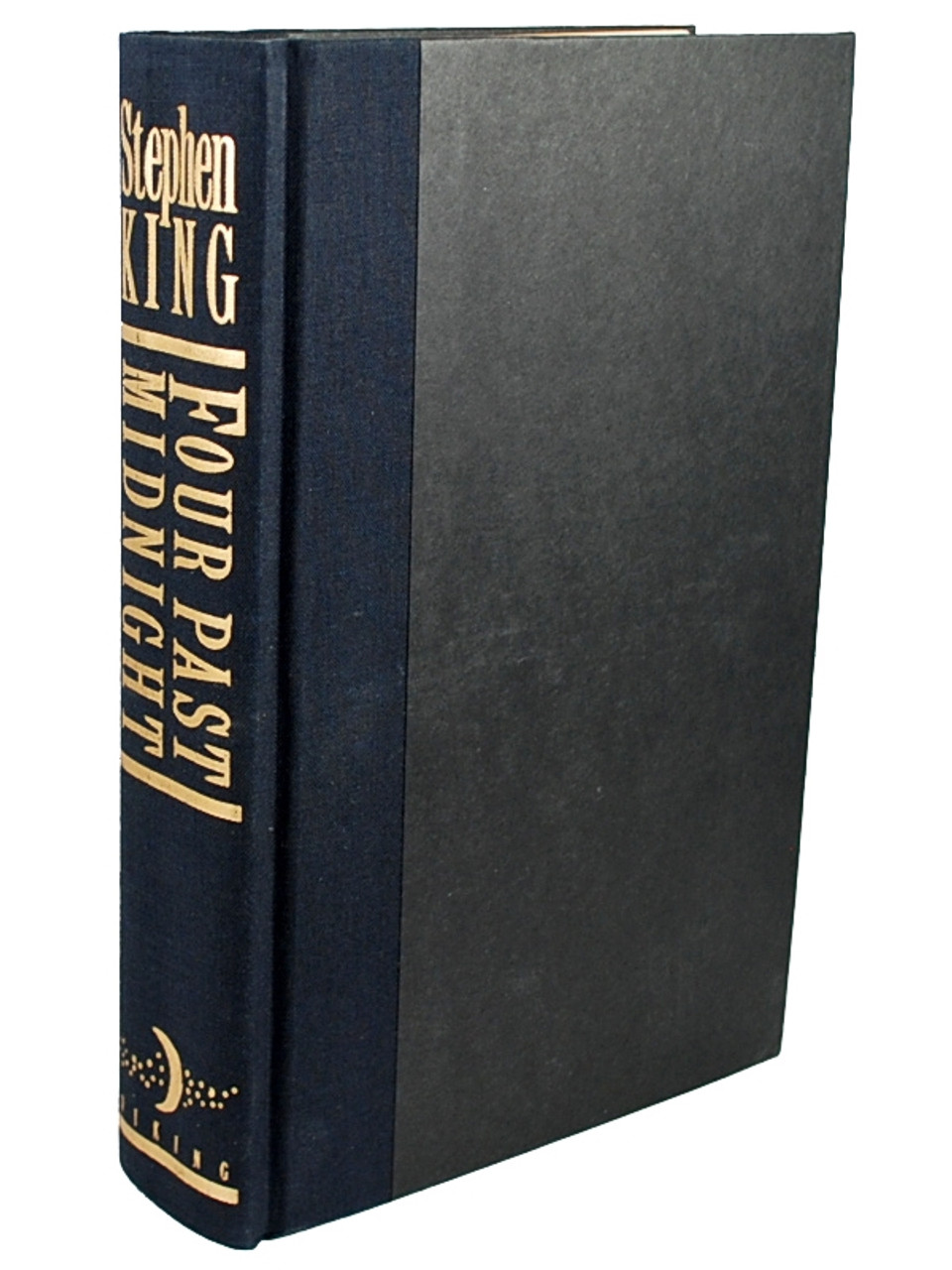 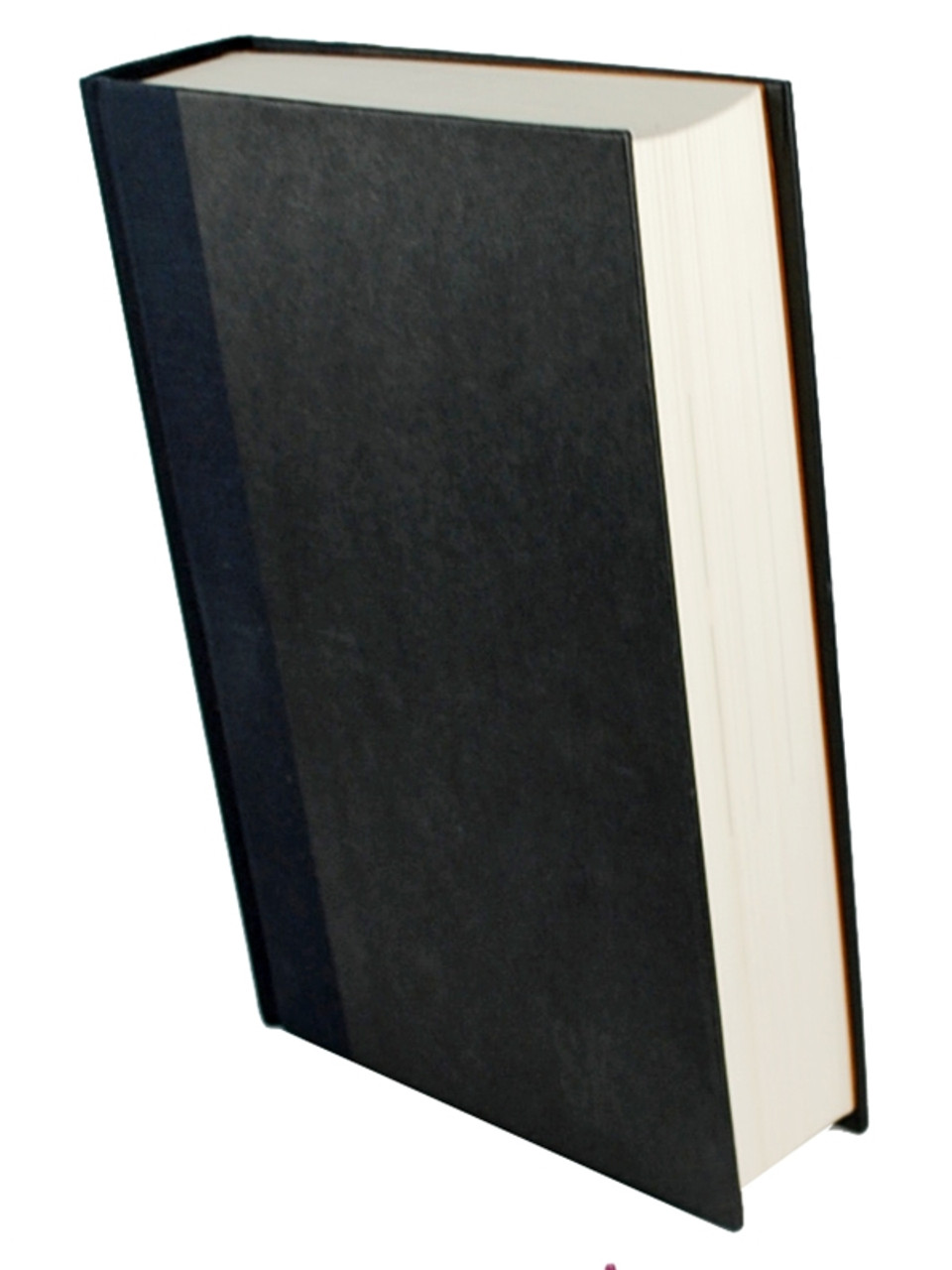 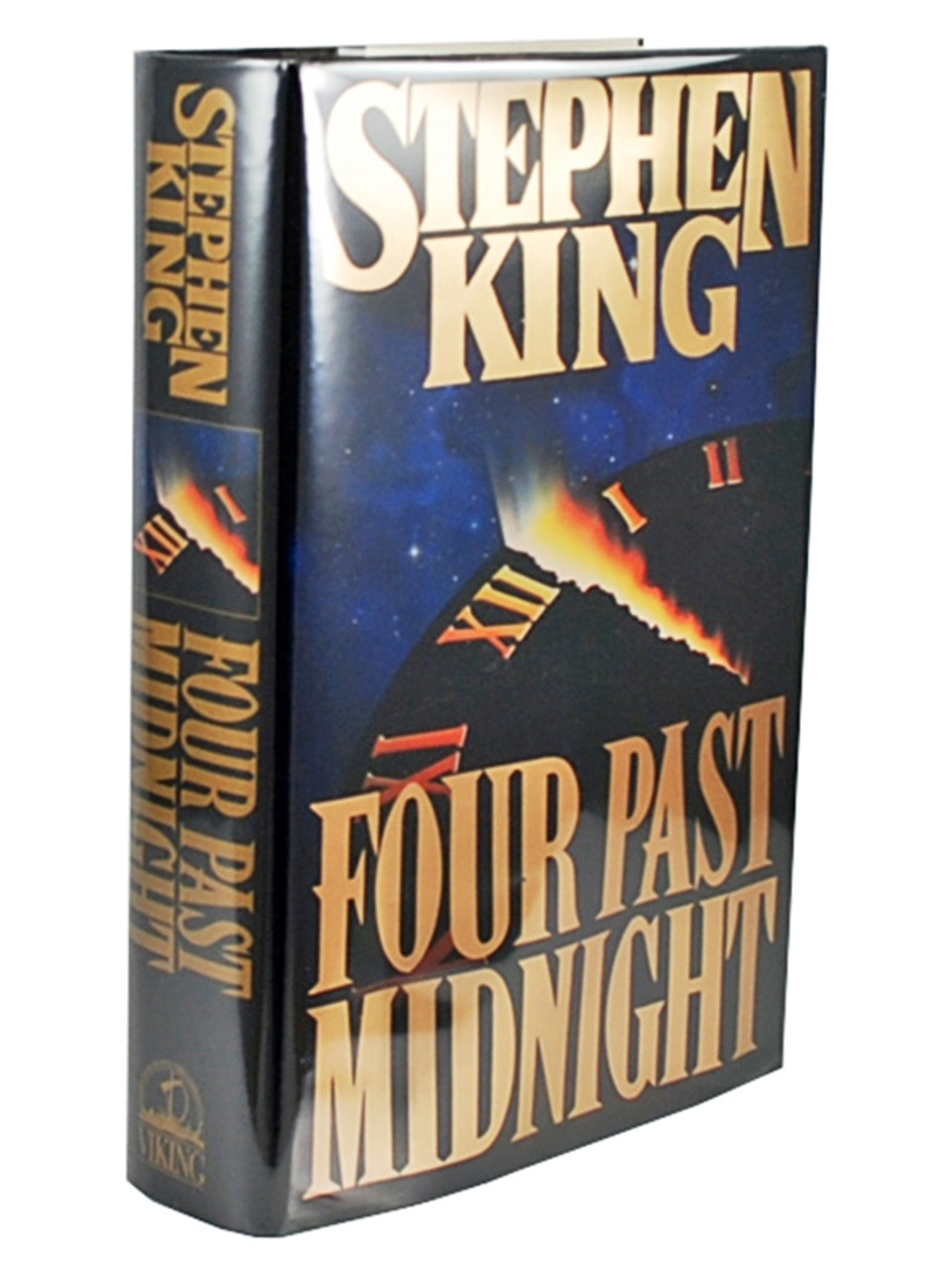 
Signed by King on the FFEP (First Free End Paper):


ABOUT FOUR PAST MIDNIGHT

"Secret Window, Secret Garden," in which a writer confronts a deadly antagonist who claims the writer has stolen his work, was made into a 2004 film (simply called SECRET WINDOW) starring Johnny Depp.

"The Langoliers," about an airplane trapped in a fragment of time, was a 1995 TV miniseries with Patricia Wettig and Dean Stockwell.

"The Sun Dog" concerns a camera whose photos all show a frightening-looking dog.

A Fine/Fine example. Clean & straight boards without any markings, writings, or stamps. No attached bookplates or indication of any removed. The dust-jacket is free of tears, creases, etc. A well-cared for book, protected from any potential damage. This book stands out as having had exemplary care. Square and tight spine. Collector's grade hardcover book. The dust-jacket is now protected in a brand new archival Mylar sleeve. The page edges are free of any marks or blemishes.