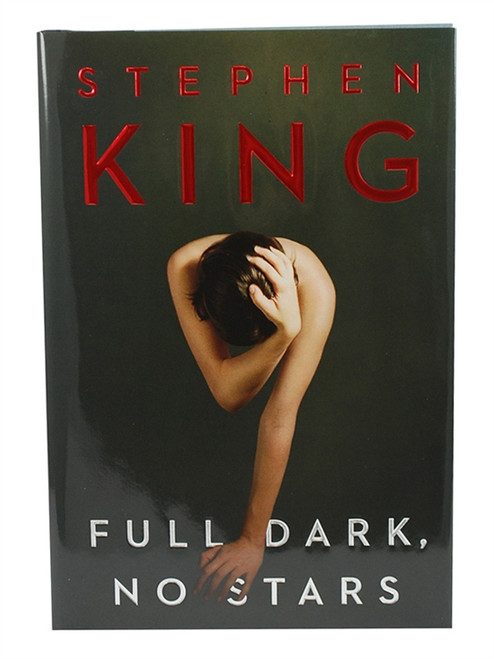 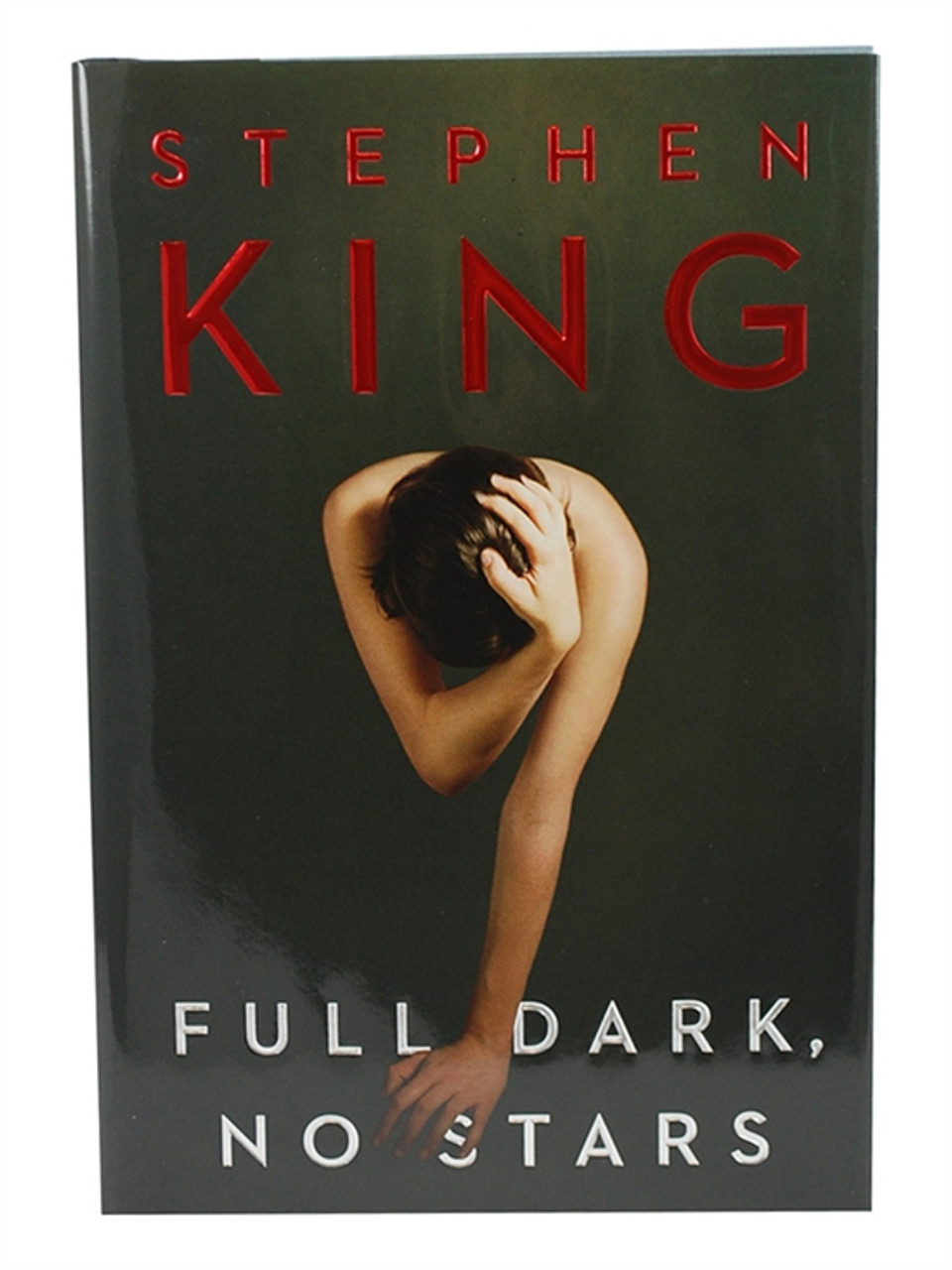 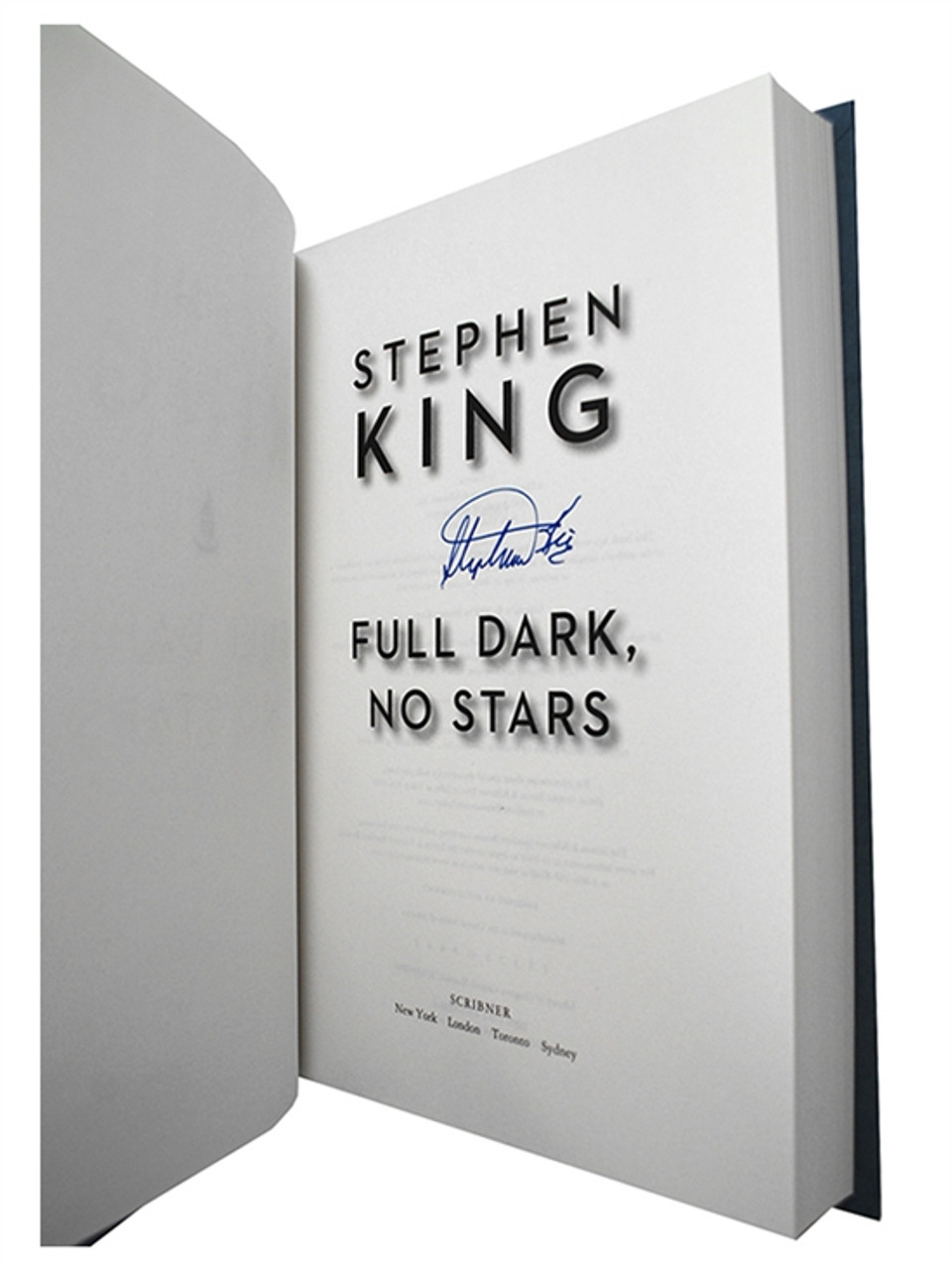 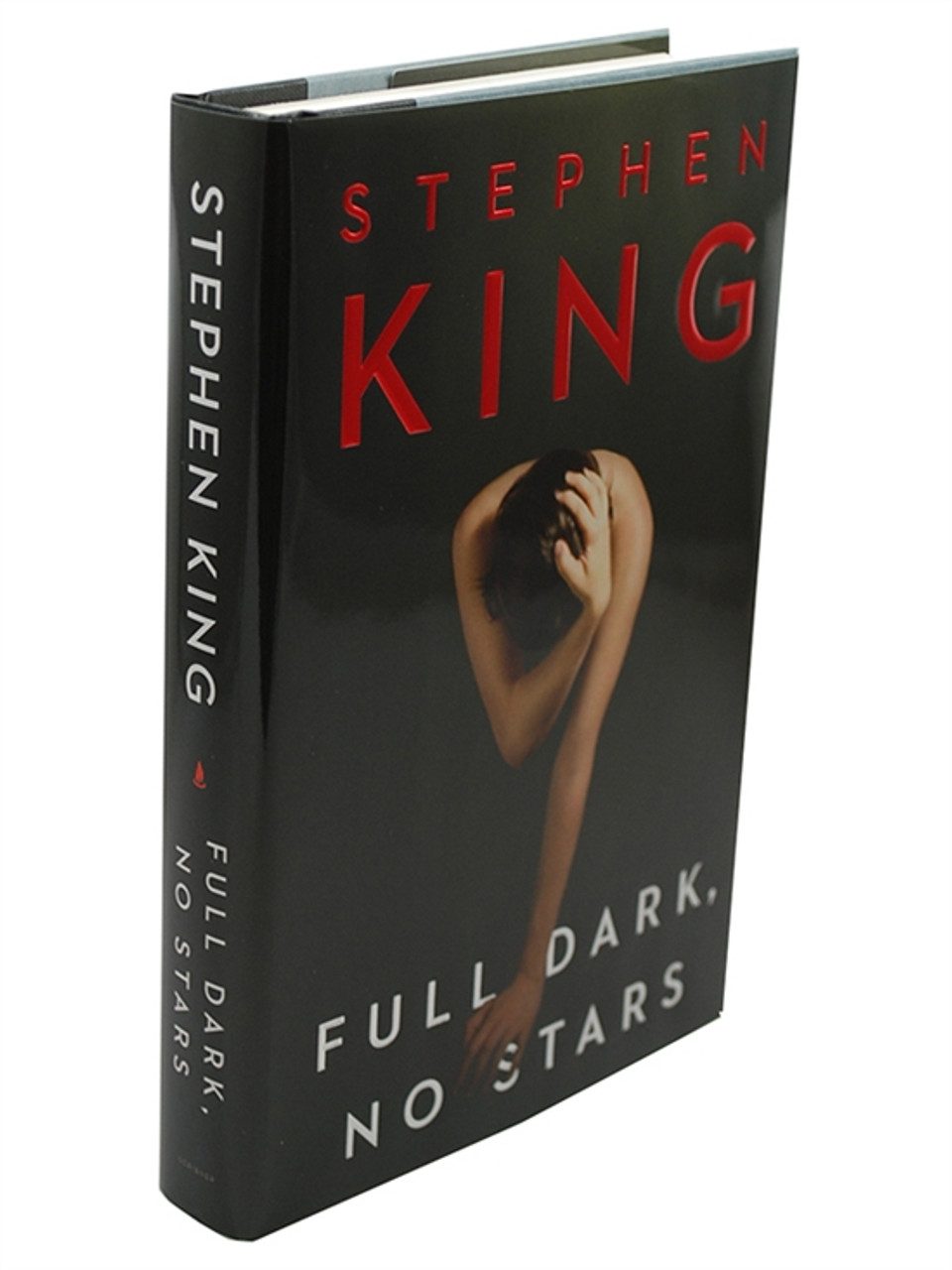 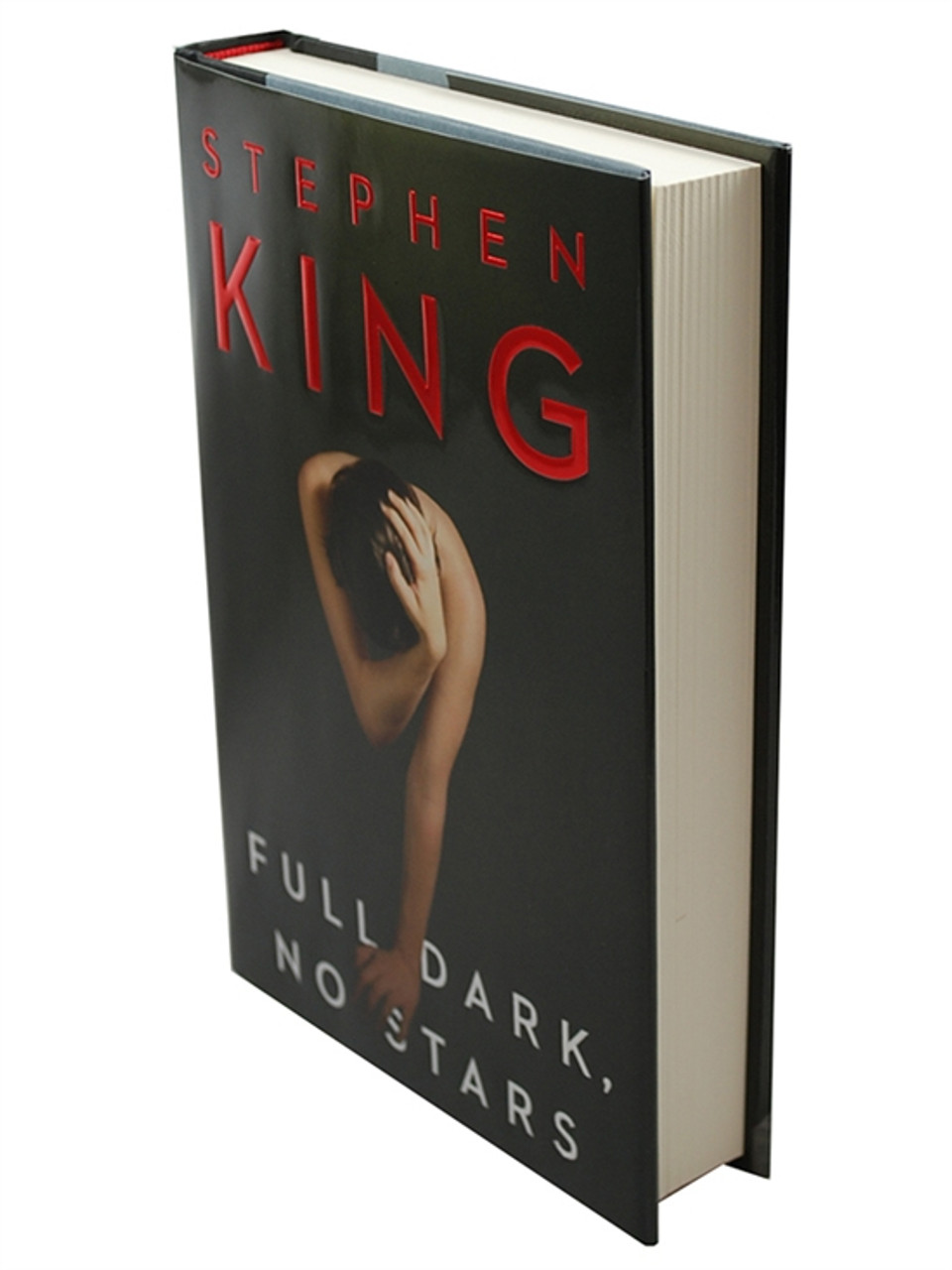 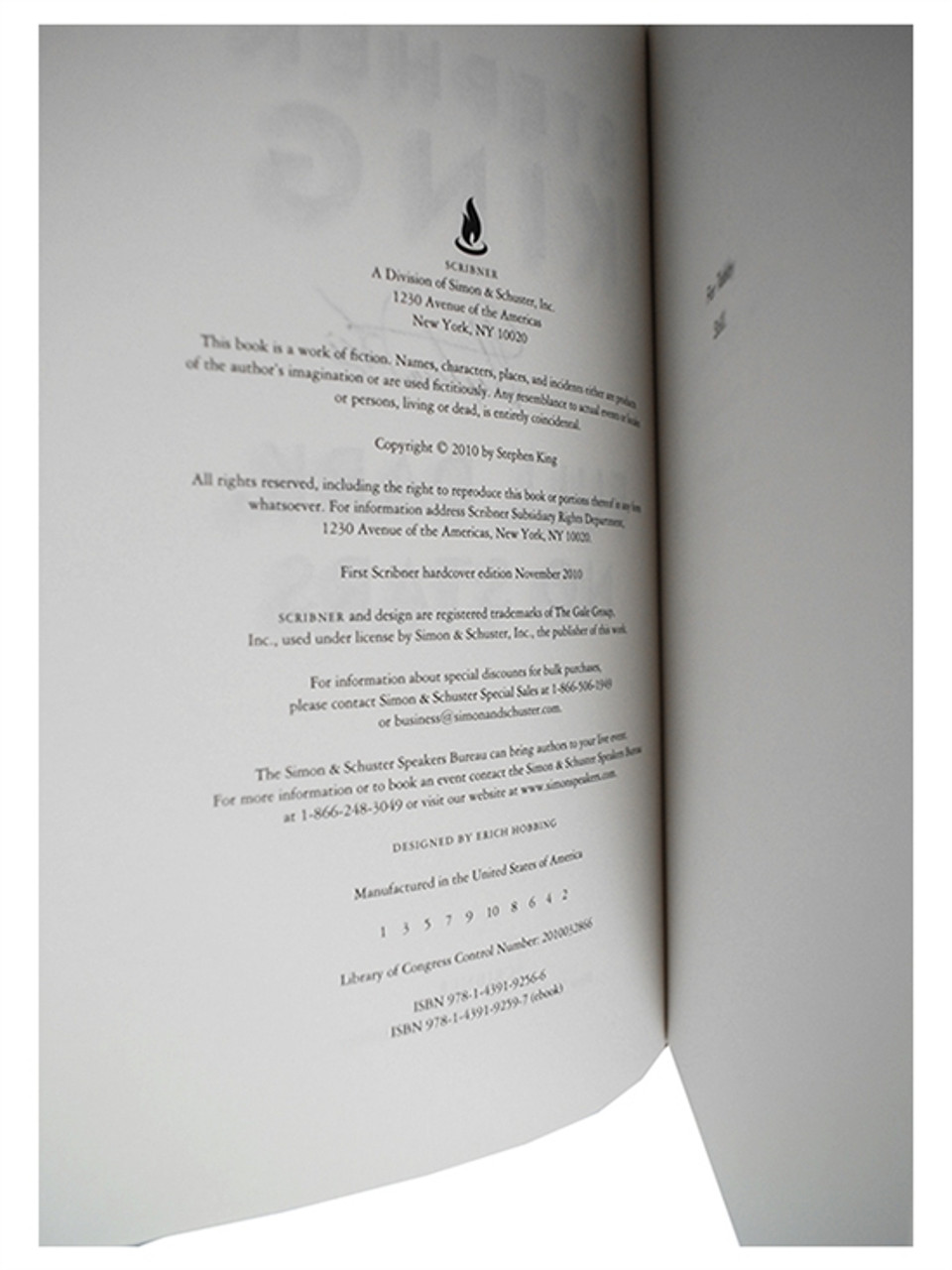 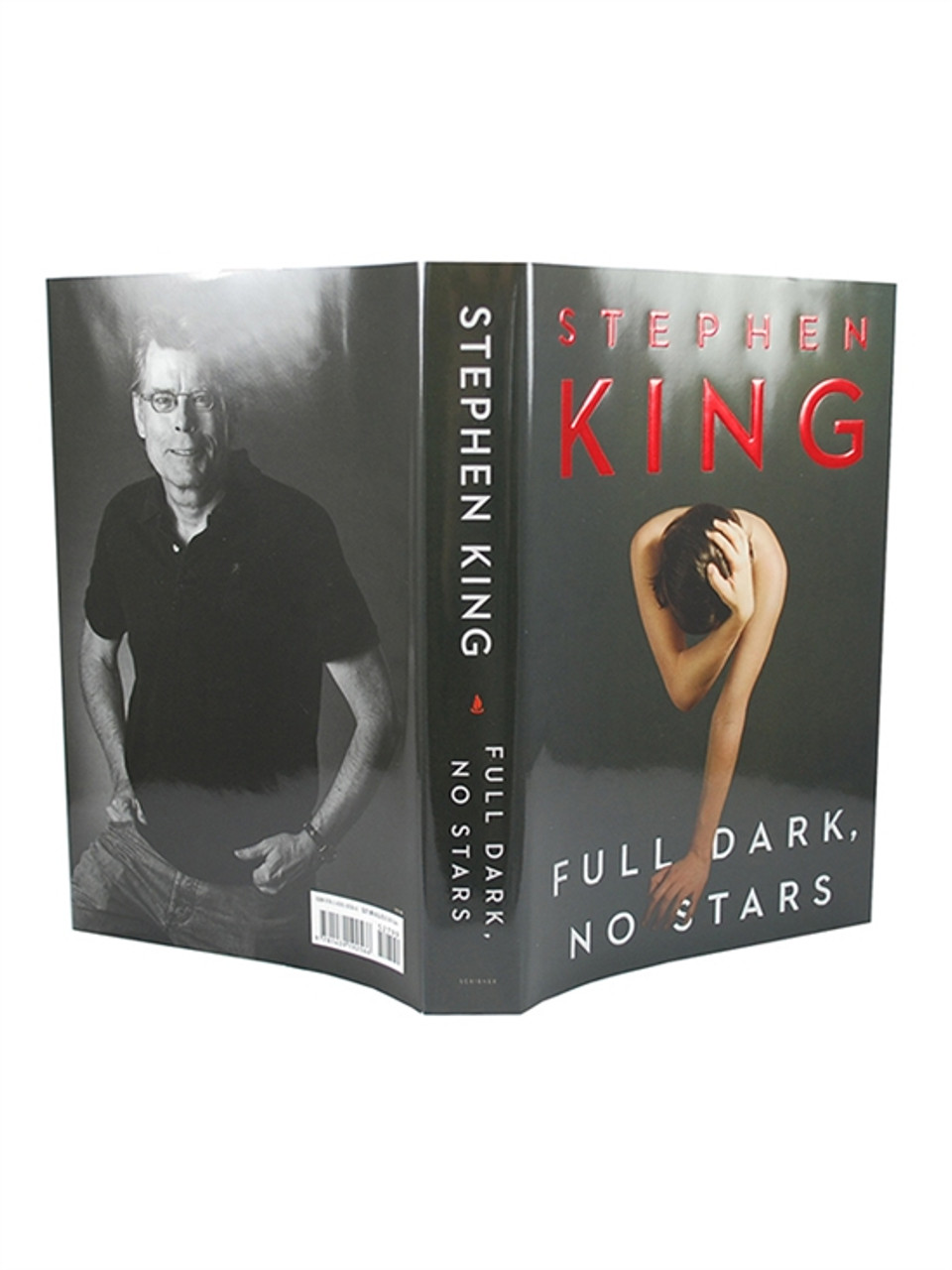 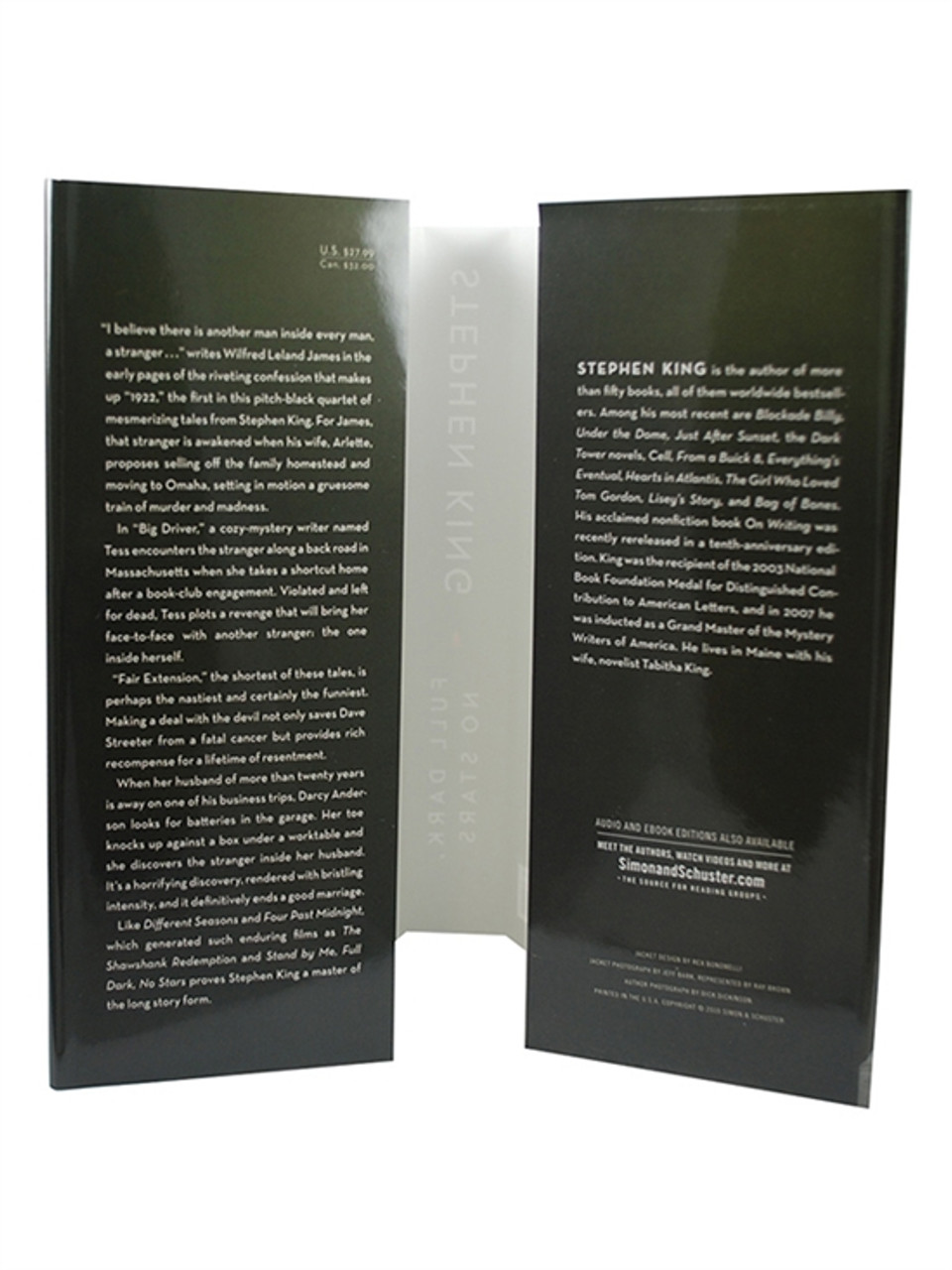 Signed First Edition. Personally hand signed by Stephen King directly into the book onto the title page. No bookplates.

Obtained at the River Run Bookstore during the December 2nd book signing event in Portsmouth, NH. Only about 400 people were able to attend this event, which makes this a rare find indeed. Only one book signing took place for this publication.

Scribner 2010. dj/HC. Fine/Fine. A great collectible for the King fan and reader. First Edition, First Printing with the full number line as required on the copyright page.

About "Full Dark, No Stars"


"I believe there is another man inside every man, a stranger . . ." writes Wilfred Leland James in the early pages of the riveting confession that makes up "1922," the first in this pitch-black quartet of mesmerizing tales from Stephen King. For James, that stranger is awakened when his wife, Arlette, proposes selling off the family homestead and moving to Omaha, setting in motion a gruesome train of murder and madness.

When her husband of more than twenty years is away on one of his business trips, Darcy Anderson looks for batteries in the garage. Her toe knocks up against a box under a worktable and she discovers the stranger inside her husband. It�s a horrifying discovery, rendered with bristling intensity, and it definitively ends a good marriage.

Like Different Seasons and Four Past Midnight, which generated such enduring films as The Shawshank Redemption and Stand by Me, Full Dark, No Stars proves Stephen King a master of the long story form. Book Reviews "King [is] the most wonderfully gruesome man on the planet. The pages practically turn themselves" Carol Memmott, USA Today

"Full Dark, No Stars is an extraordinary collection, thrillingly merciless, and a career high point. - The Telegraph (UK)

�Just as gripping as his epic novels.��St. Louis Post-Dispatch