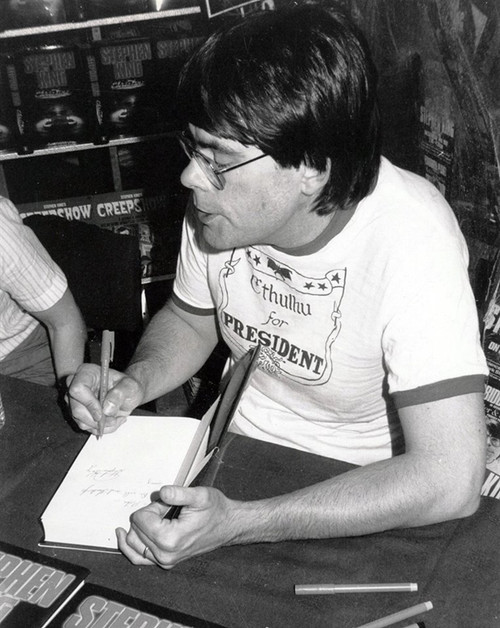 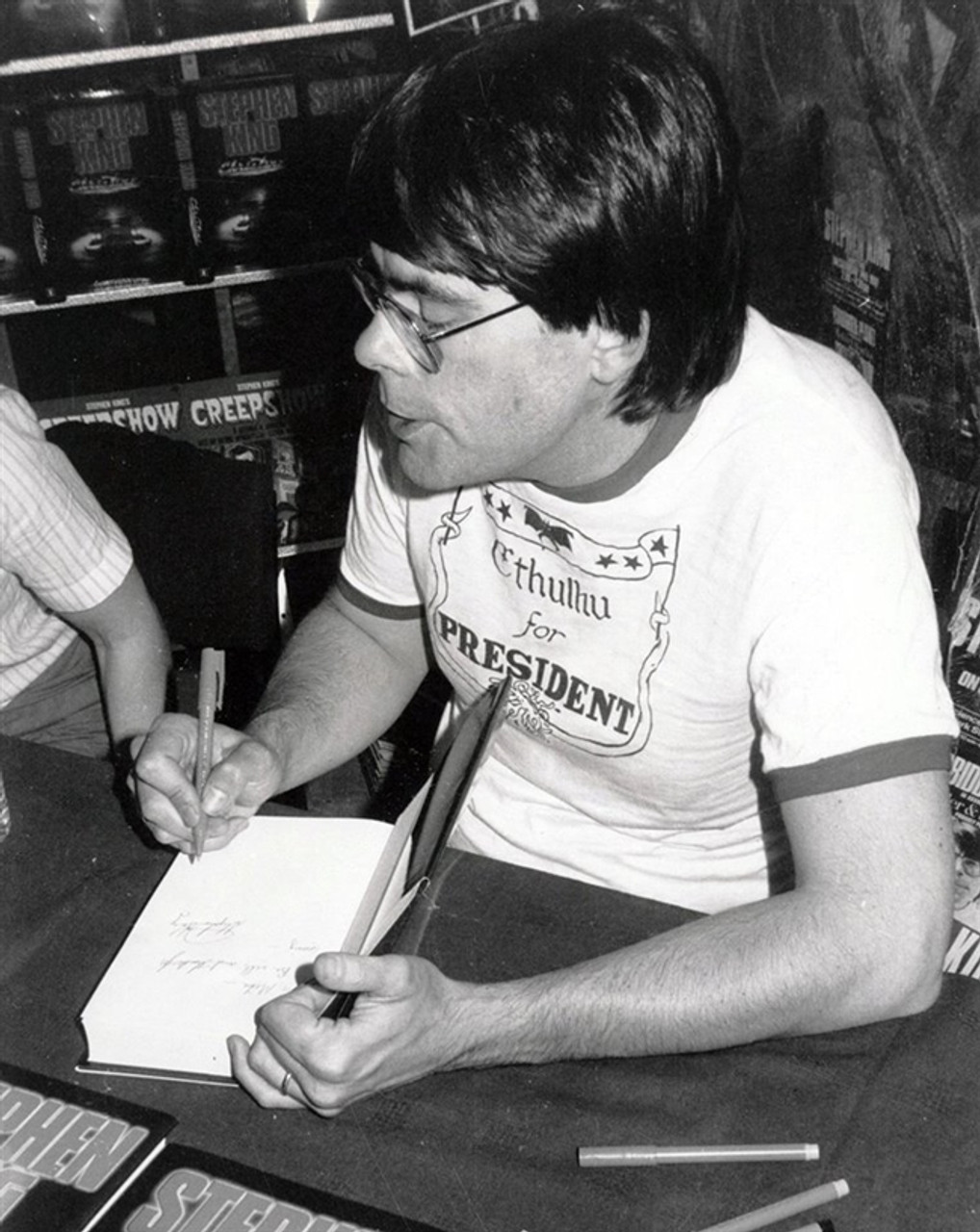 Many of these books are currently displayed on the Dark Tower forum.

The Ultimate Stephen King Library for the Advanced Collector

We are pleased to represent a collector who is offering to sell his entire Stephen King library comprising of upwards of 500 volumes. It has been assembled meticulously over a few decades, each volume carefully selected to be in Fine to Very Fine condition, the highest possible grade and quality.

The majority of signed limited edition and signed lettered editions are included with this collection, along with other special items that very few have , if any.

THE COLLECTION IS OFFERED AS WHOLE AND WILL BE SOLD AS SAME.

Due to the depth and value of this library since its estimated worth is in excess of 1 Million USD, the owner has requested that we respectfully protect his privacy.

In order to accommodate his requests at this time, the owner has requested that we not disclose the full contents and photos of the library because we would become inundated with an extraordinary amount of inquiries. For additional inquiries and full details, please contact us as an expression of serious interest.

King has received Bram Stoker Awards, World Fantasy Awards, and British Fantasy Society Awards. In 2003, the National Book Foundation awarded him the Medal for Distinguished Contribution to American Letters. He has also received awards for his contribution to literature for his entire oeuvre, such as the World Fantasy Award for Life Achievement (2004), and the Grand Master Award from the Mystery Writers of America (2007). In 2015, King was awarded with a National Medal of Arts from the United States National Endowment for the Arts for his contributions to literature. He has been described as the "King of Horror".

Below is a sample list of some of the most valuable items included in this collection:

Featured Items In This Collection

This collection includes two First Editions of Salem's Lot, originally published by Doubleday in 1975. Both of these Fine examples possess the most desirable First State dust-jacket. The front flap of this dust-jacket has the unclipped price of $8.95 in the top right corner and the text below refers to Father Cody instead of Father Callahan in later states/editions. 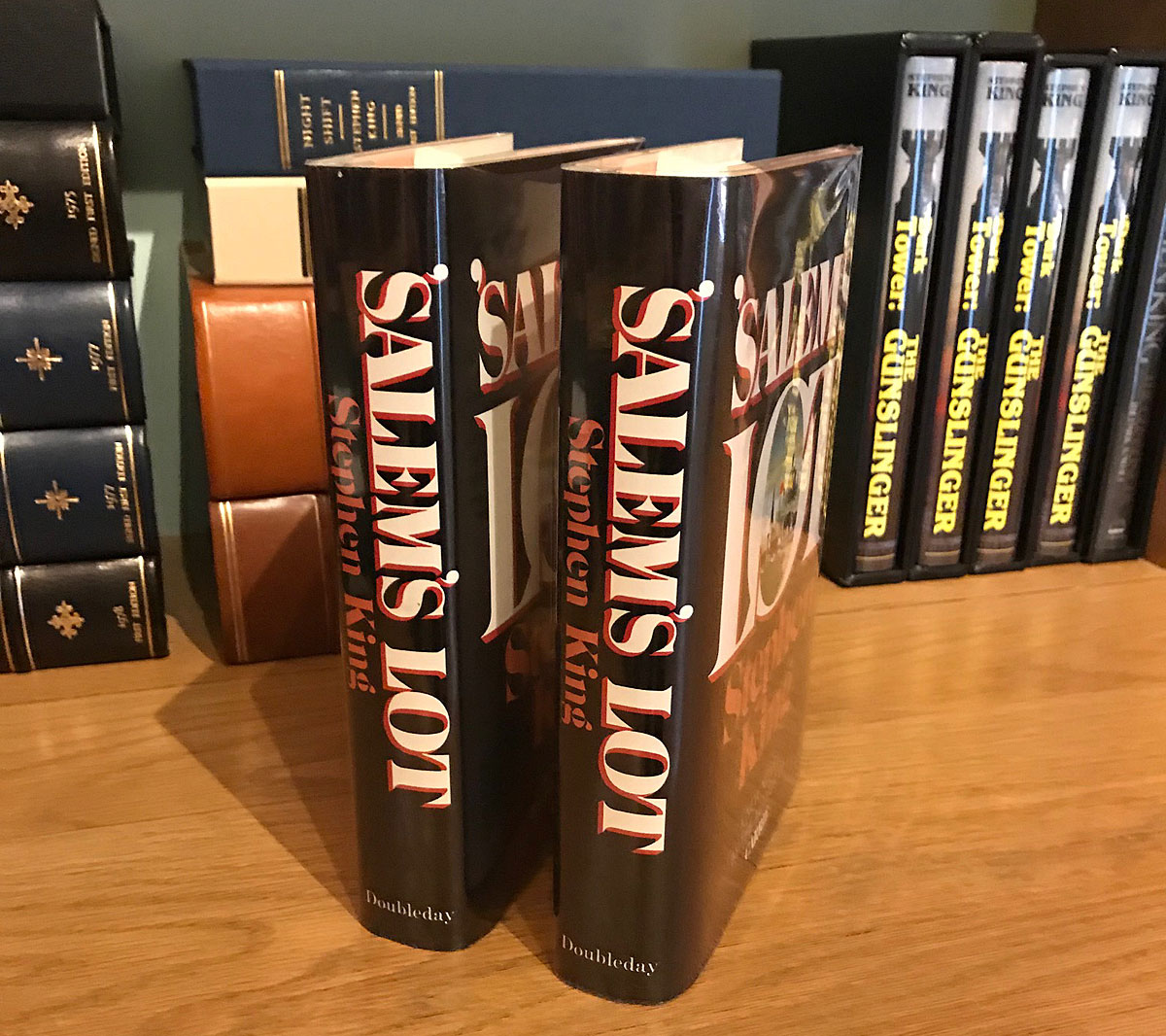 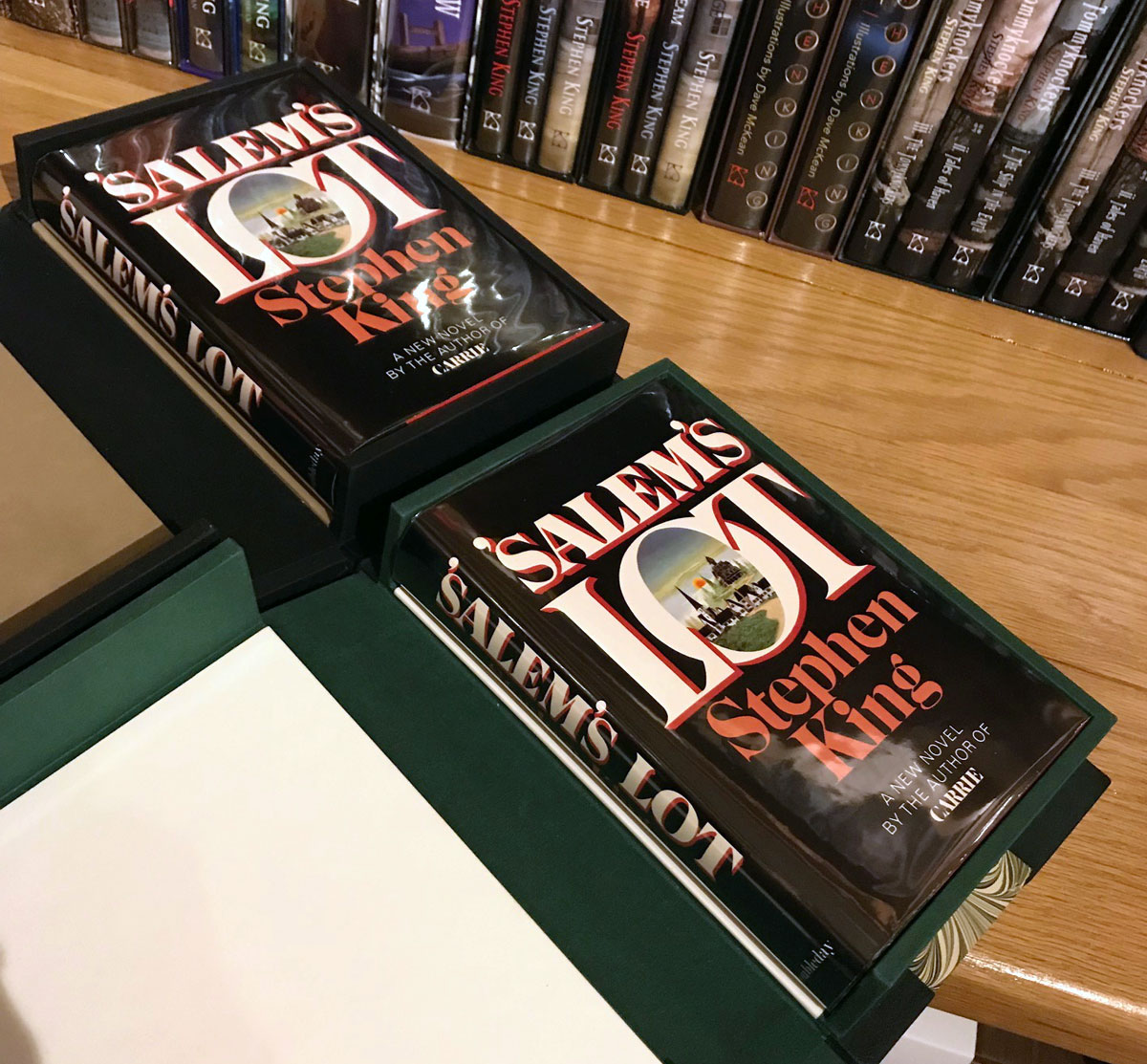 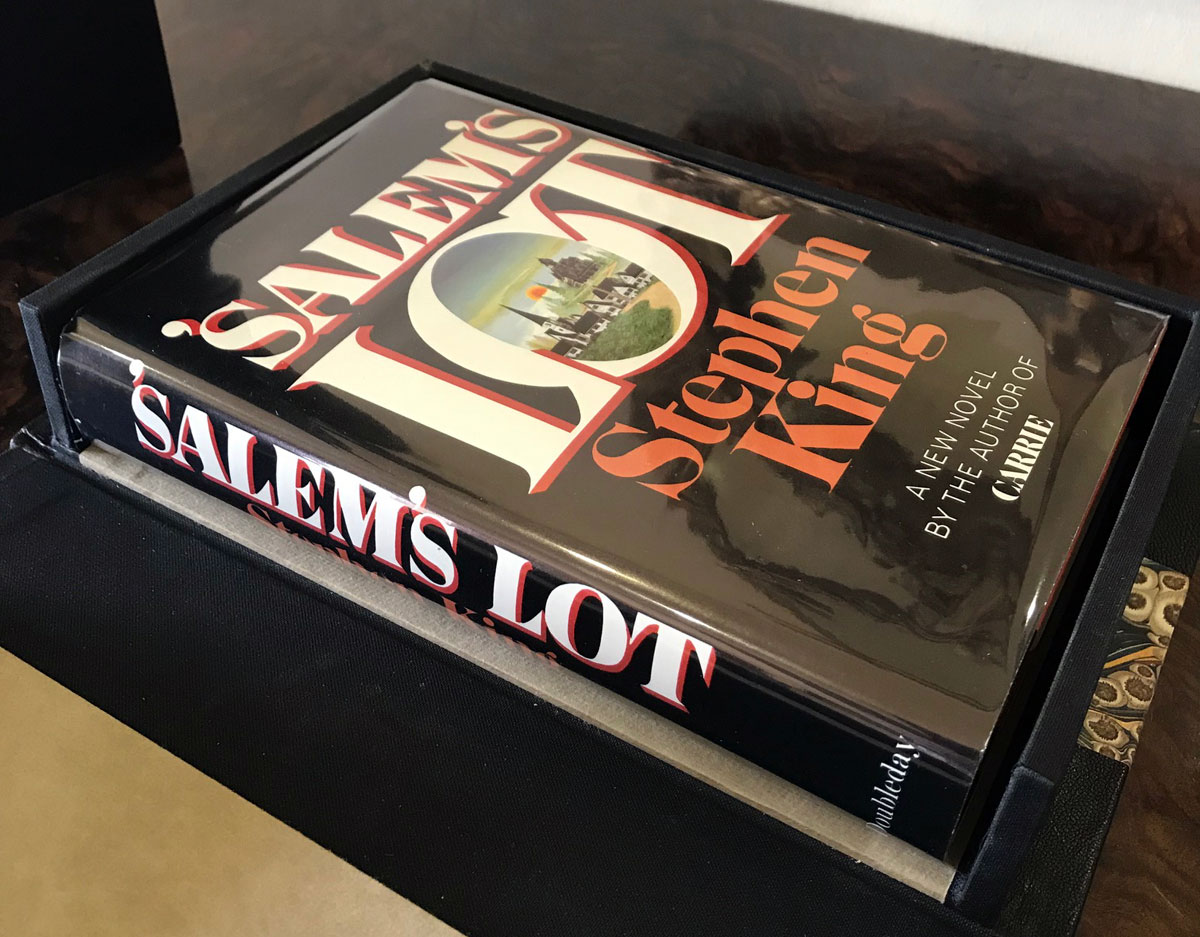 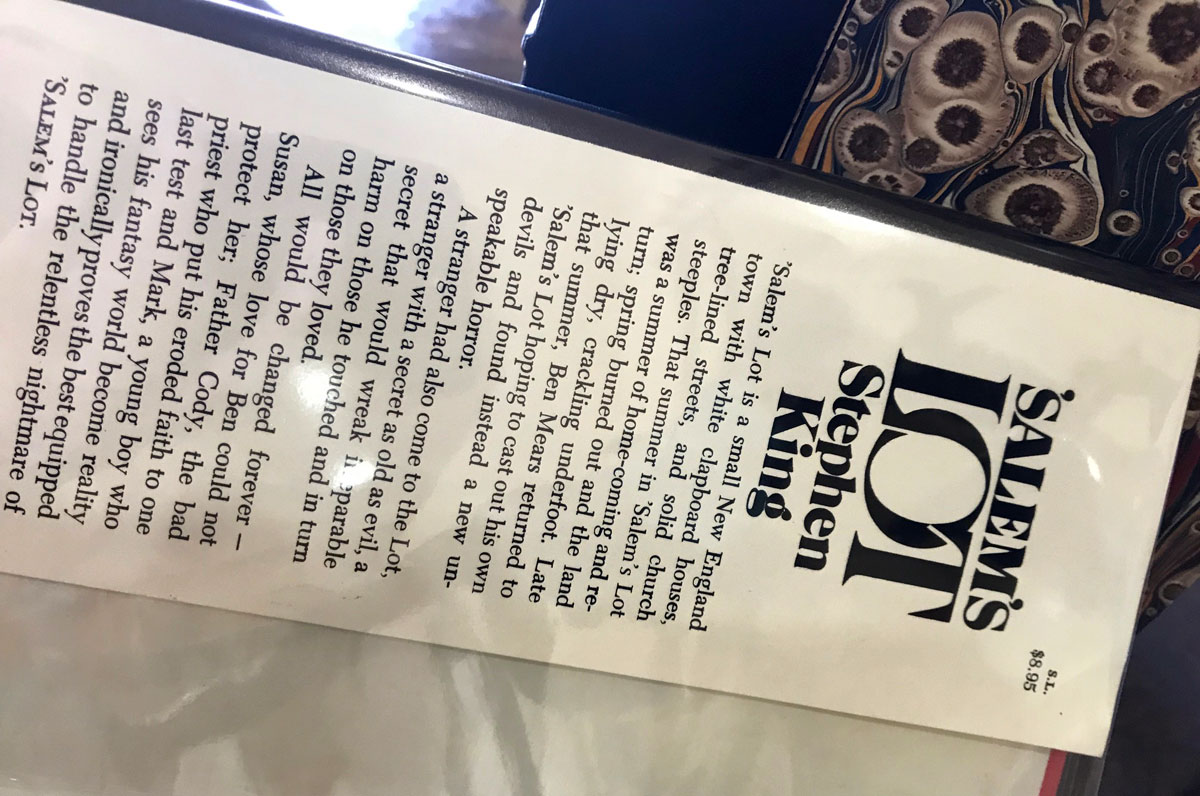 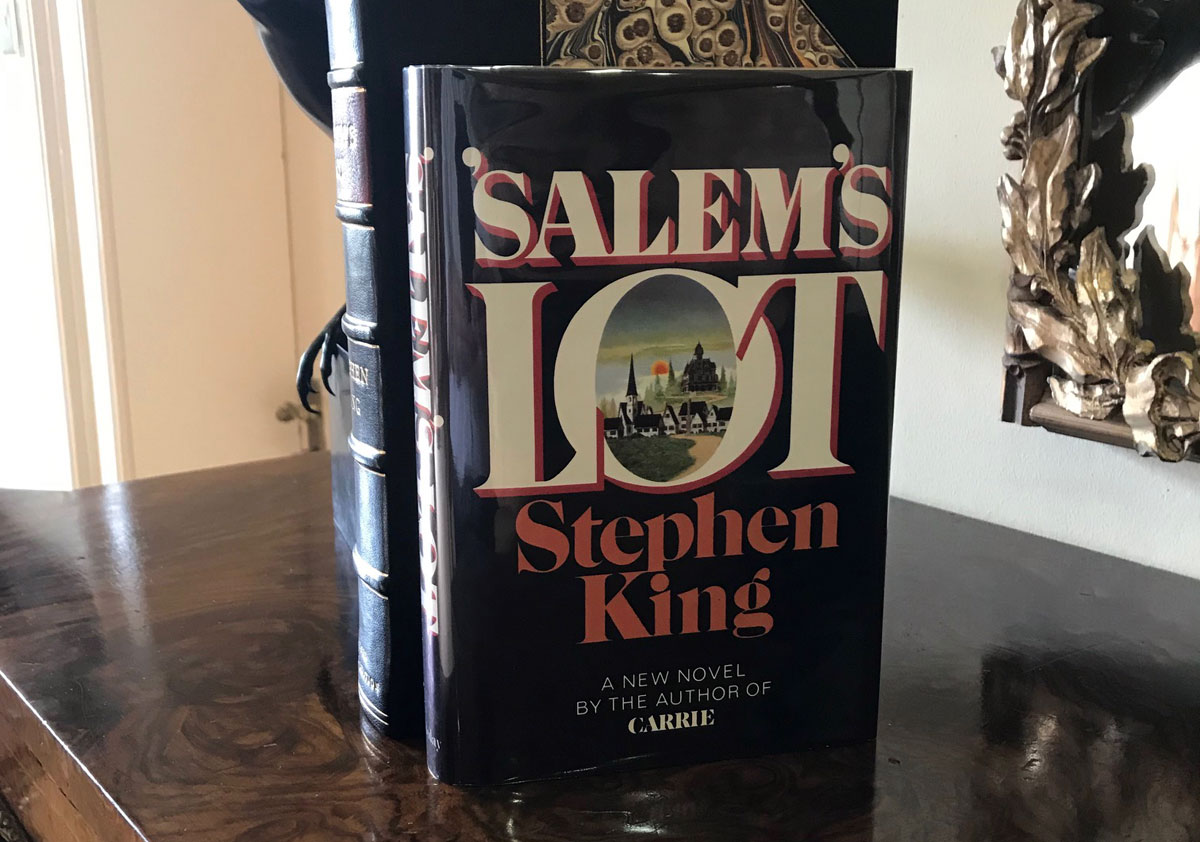 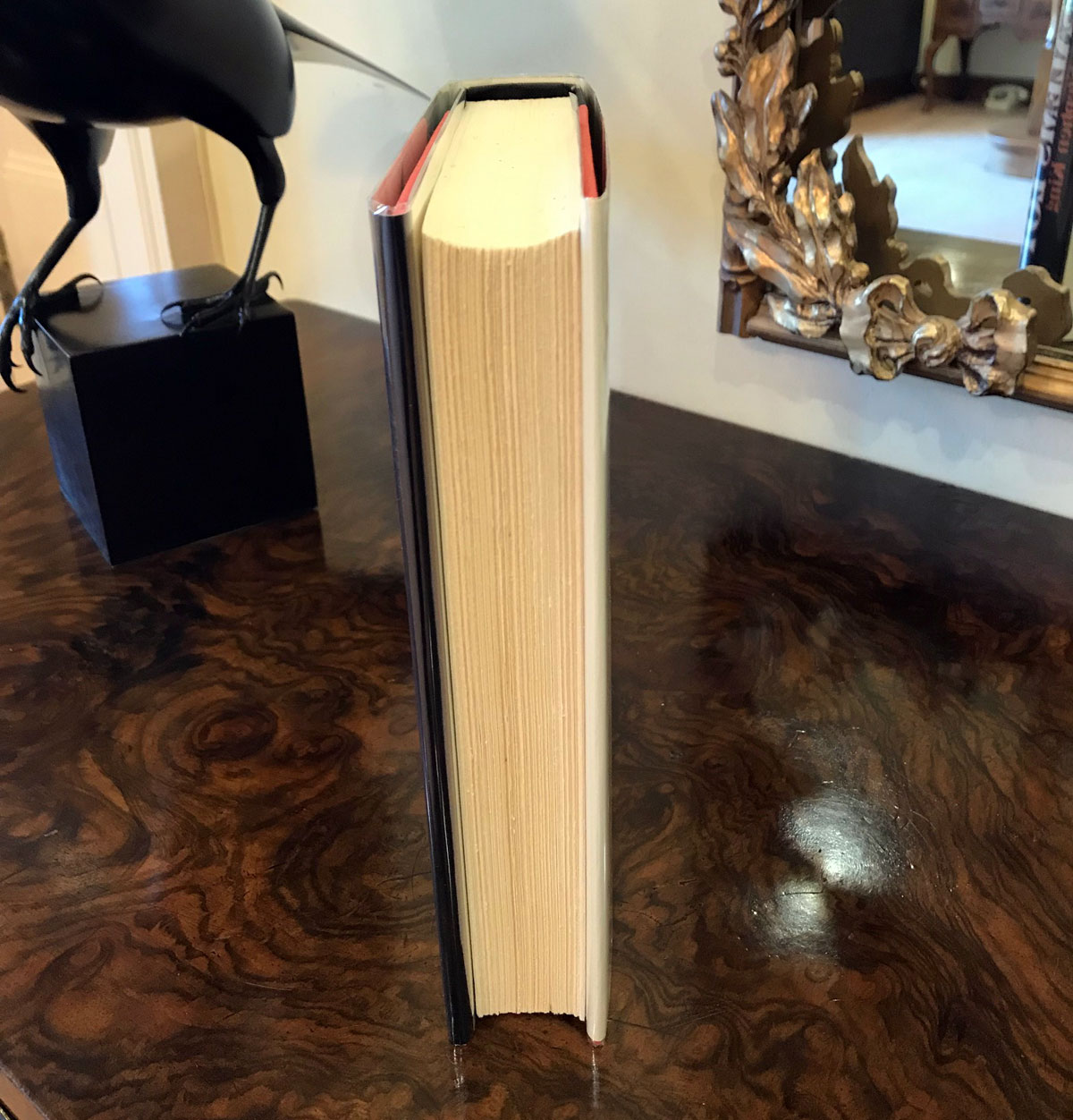 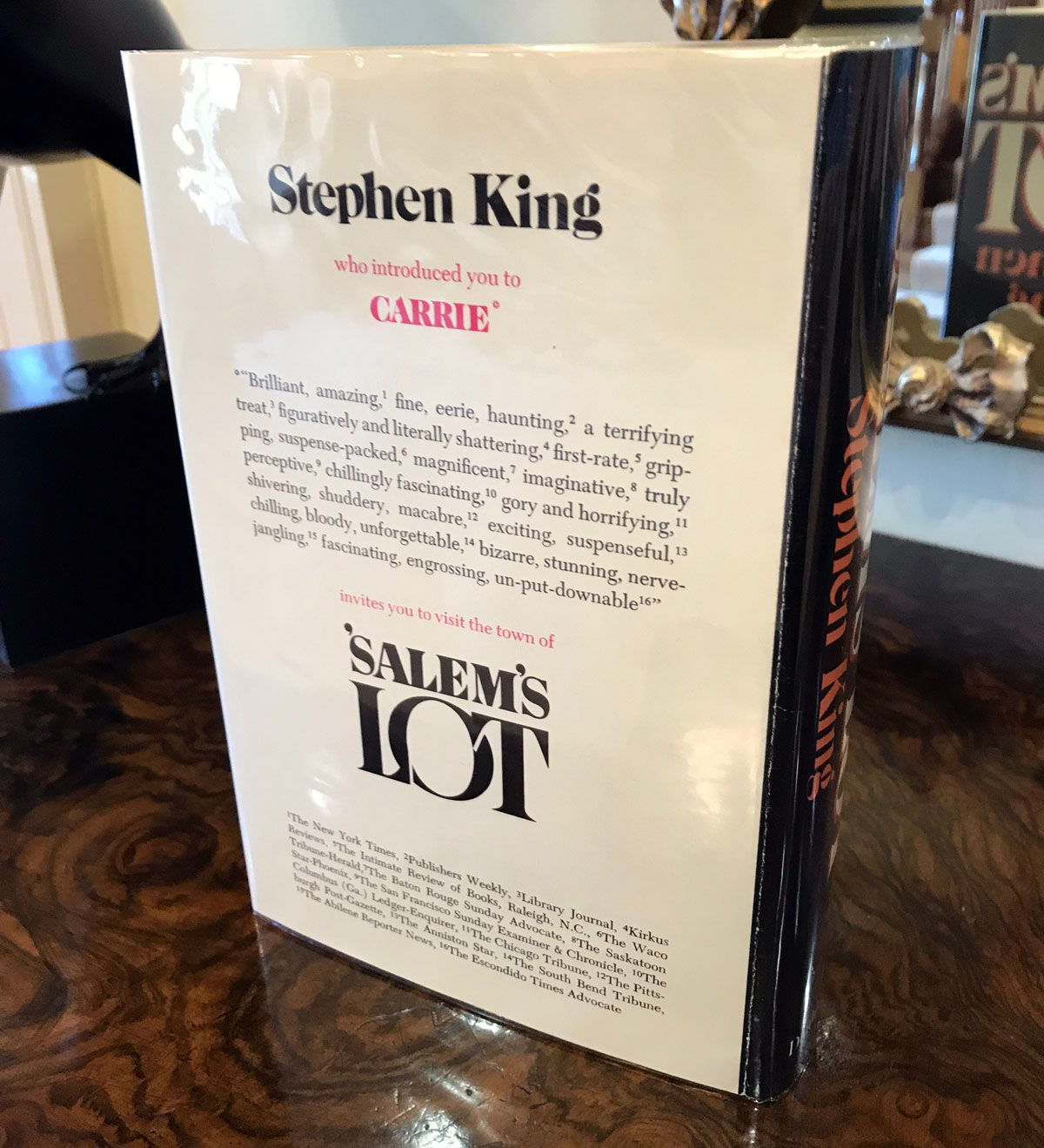 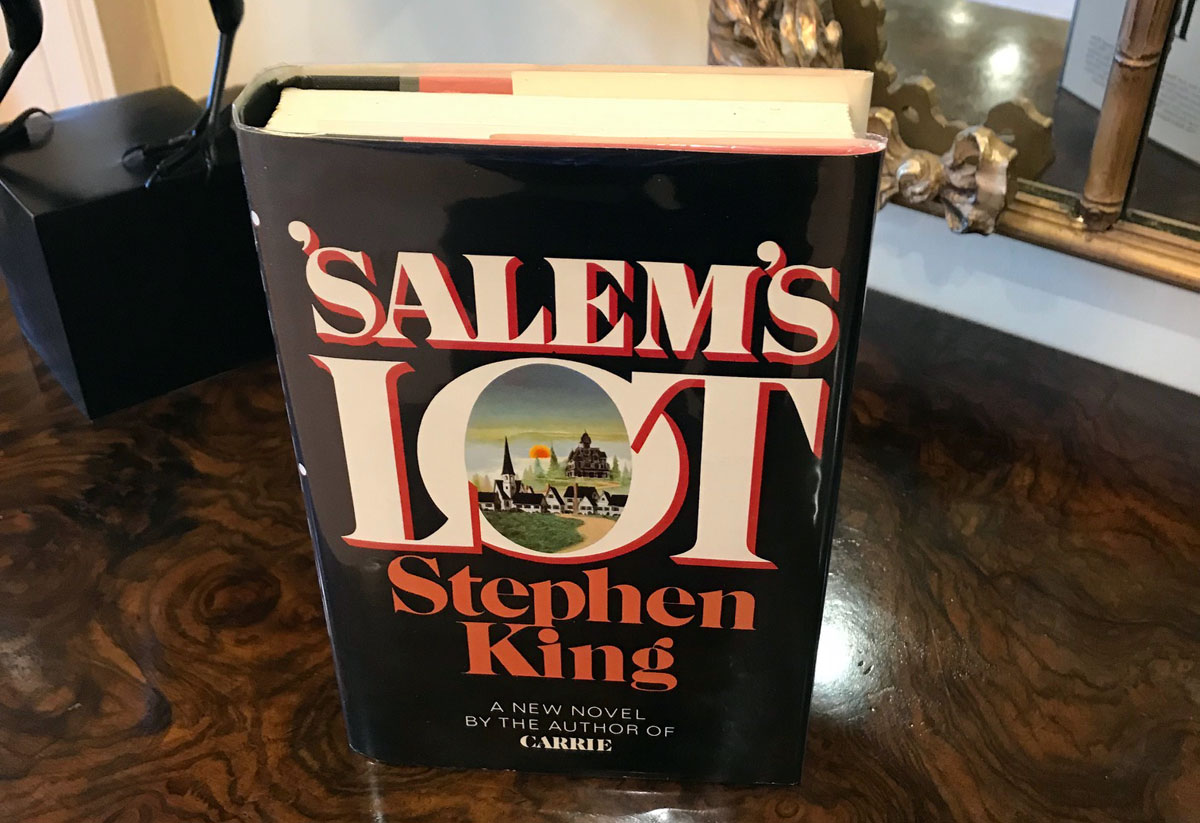 This Signed Lettered Edition is hardcover bound in aluminum coated cloth. It is commonly referred to as "The Asbestos Firestarter" 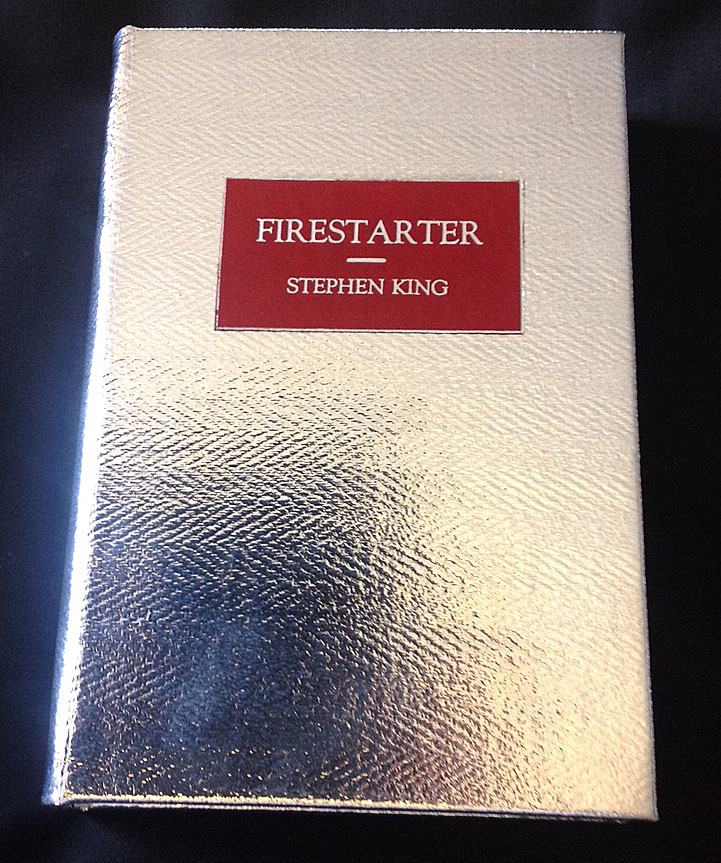 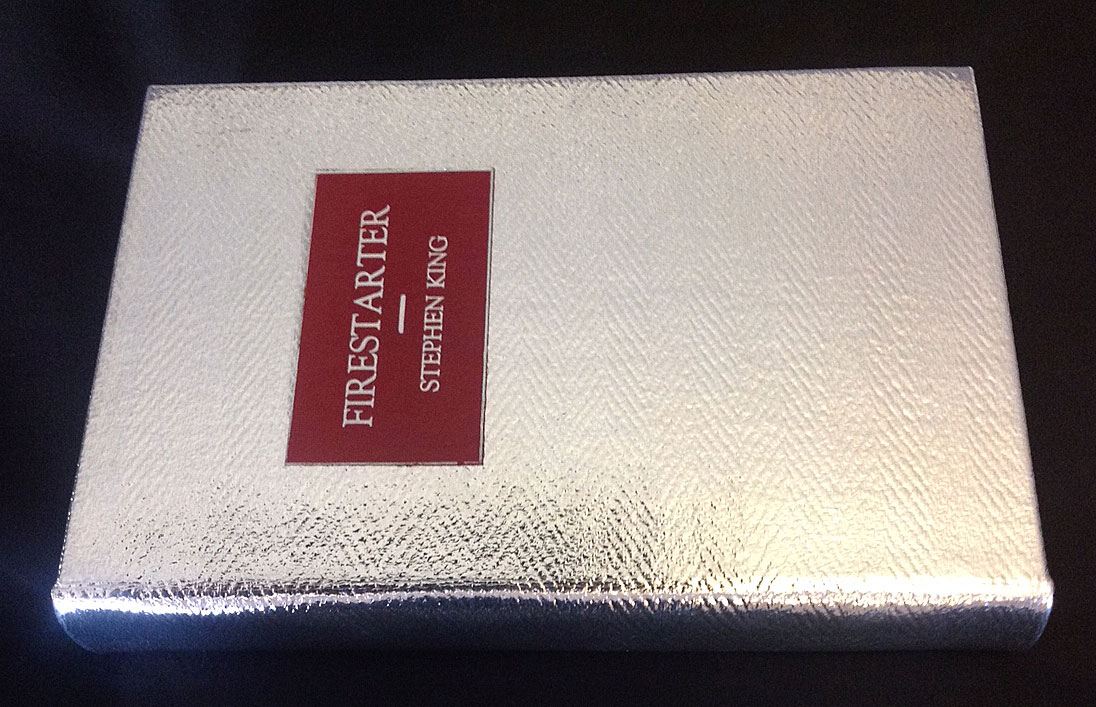 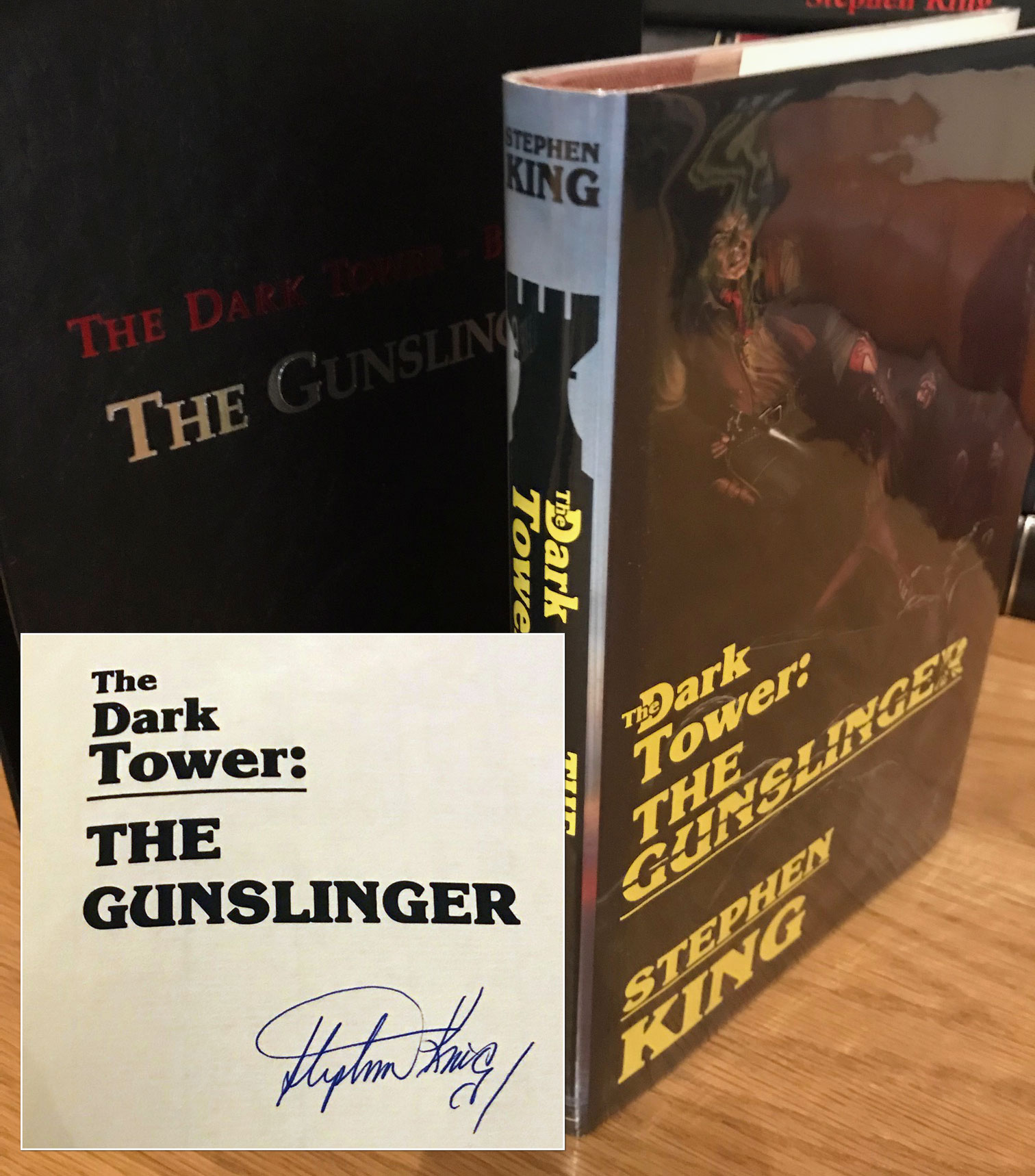 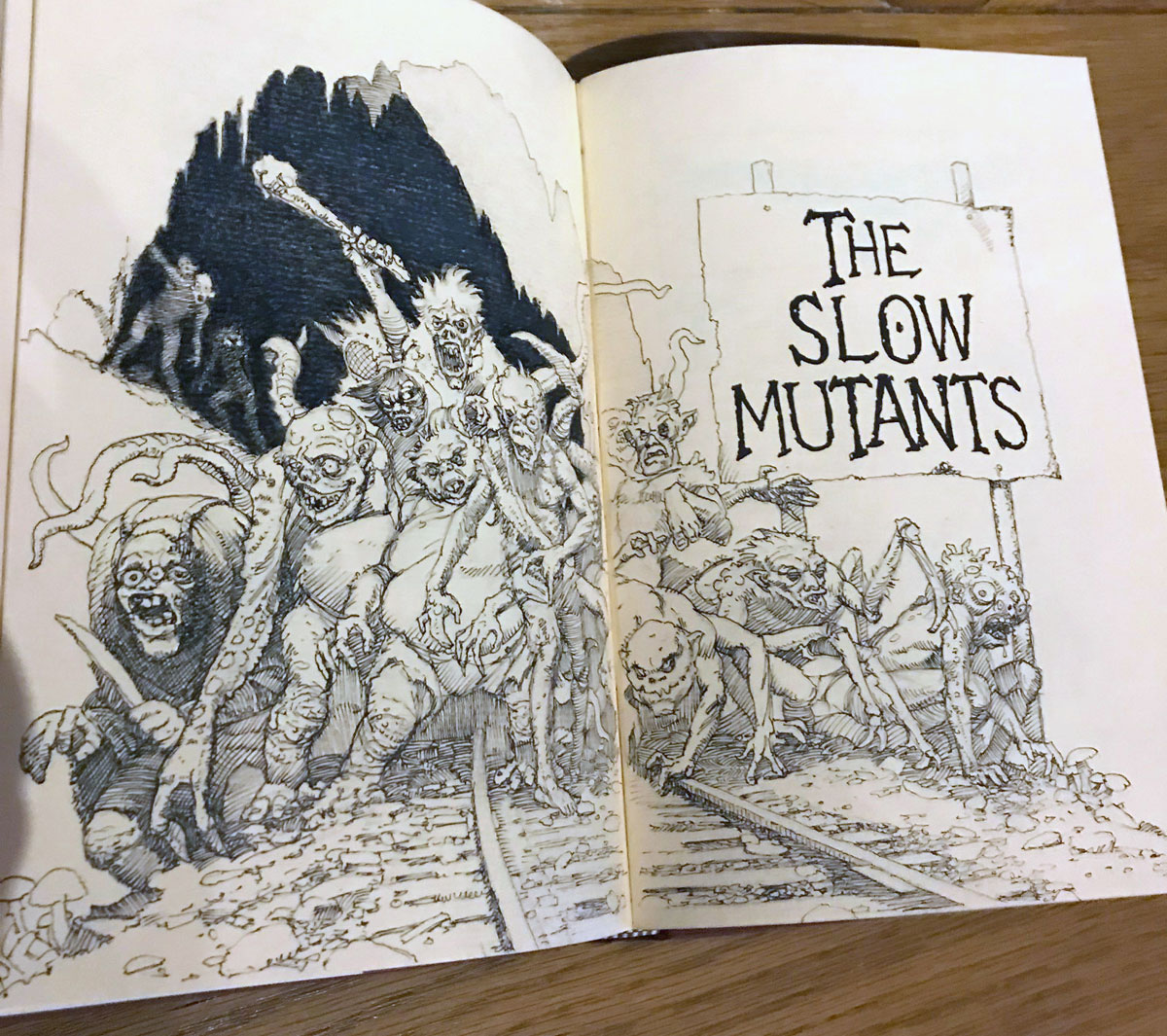 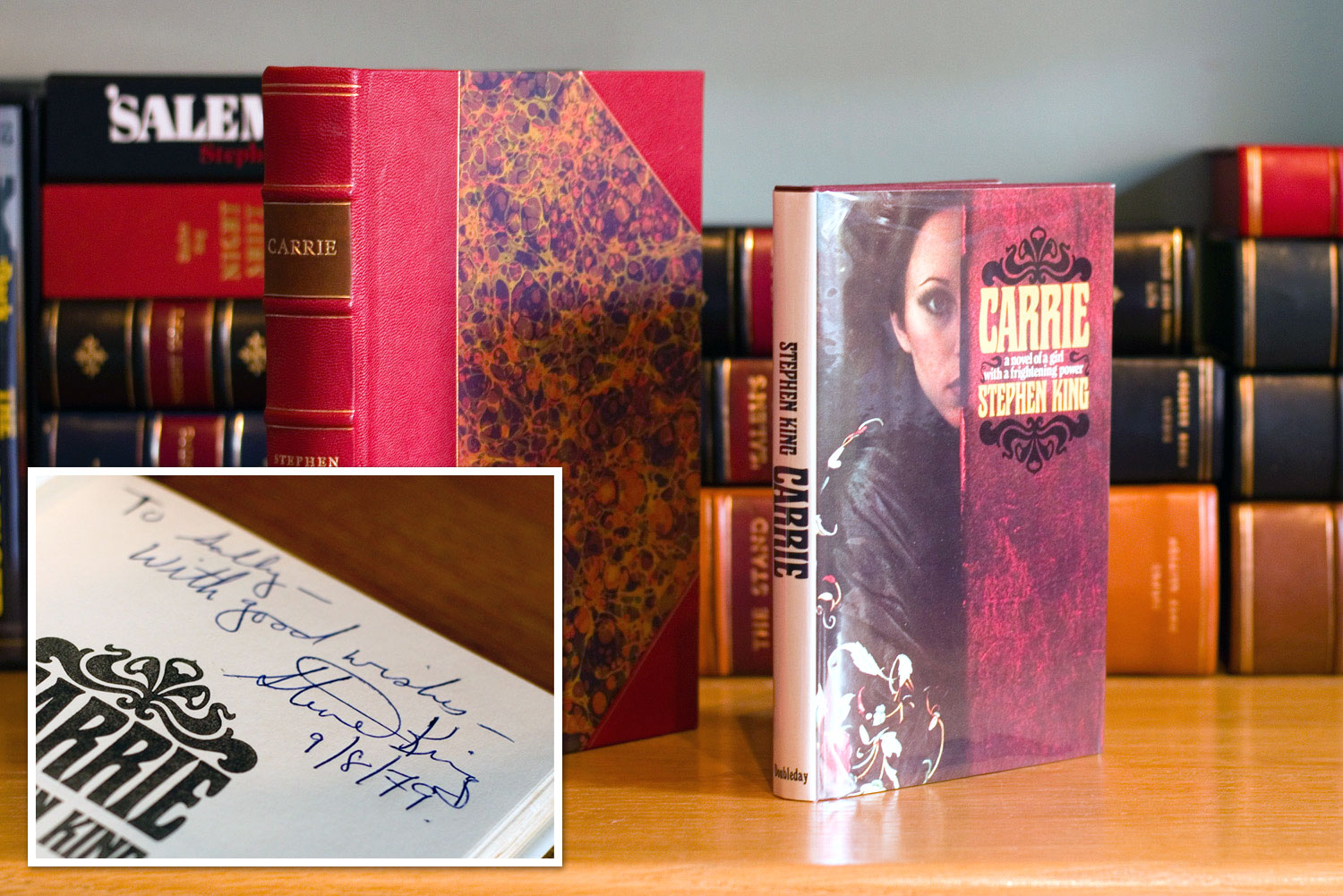 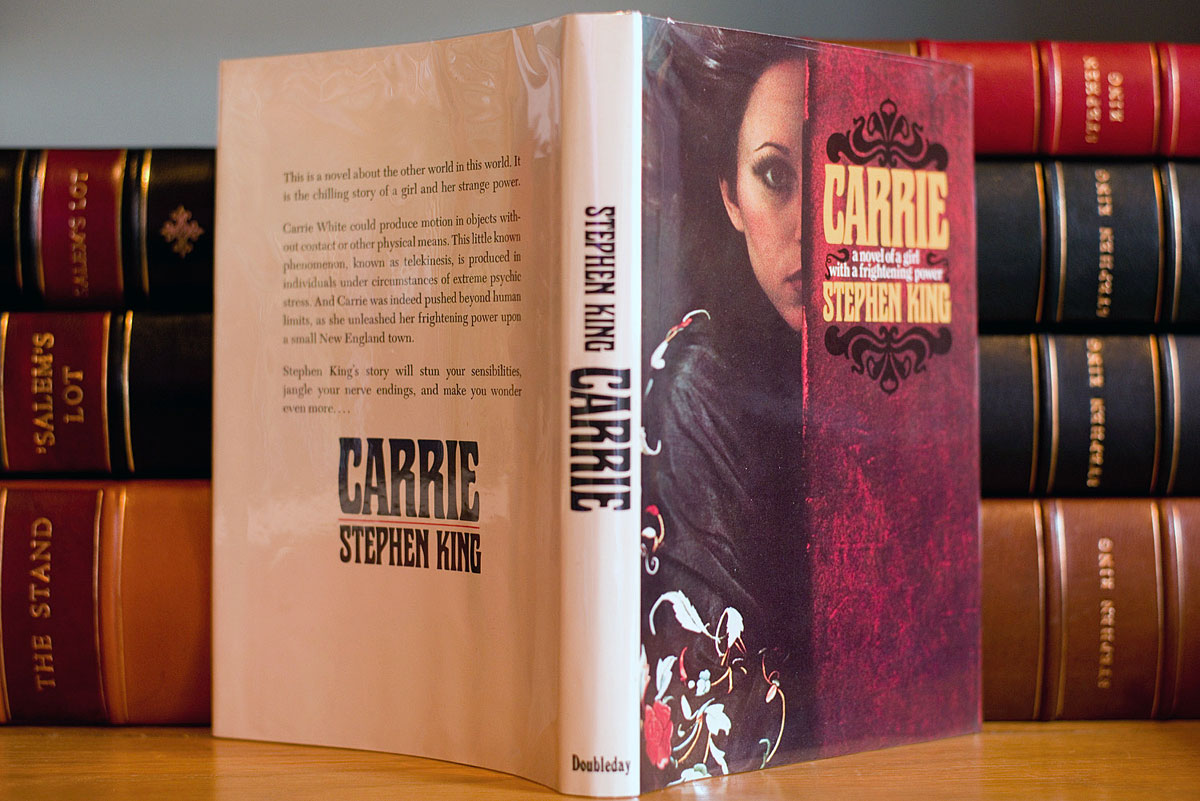 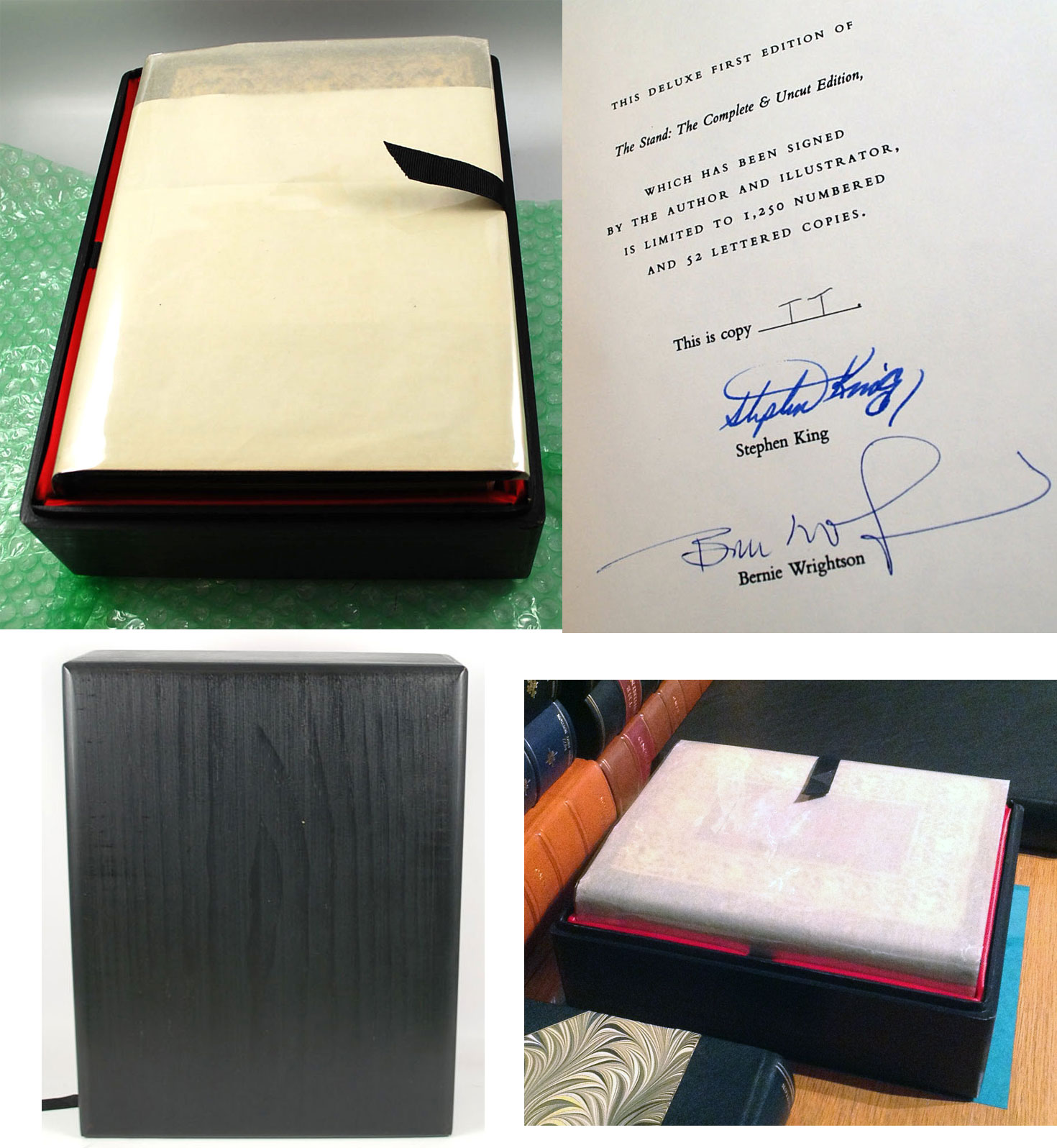 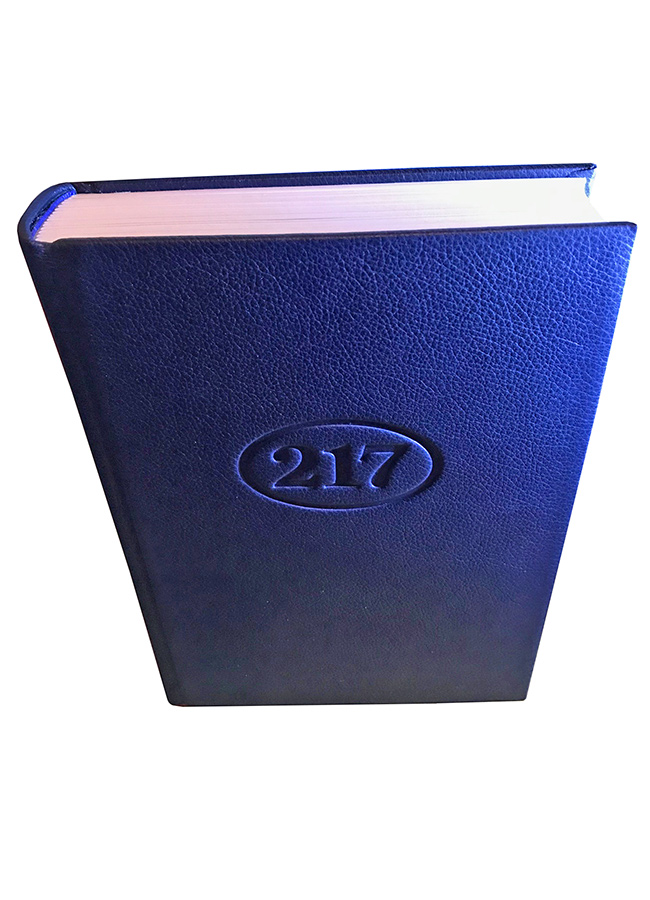 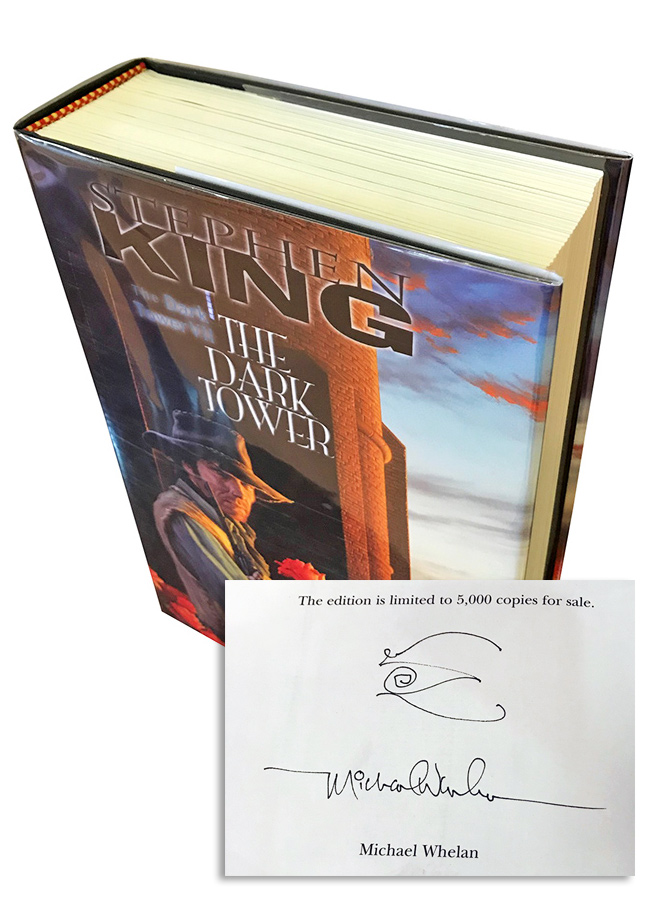 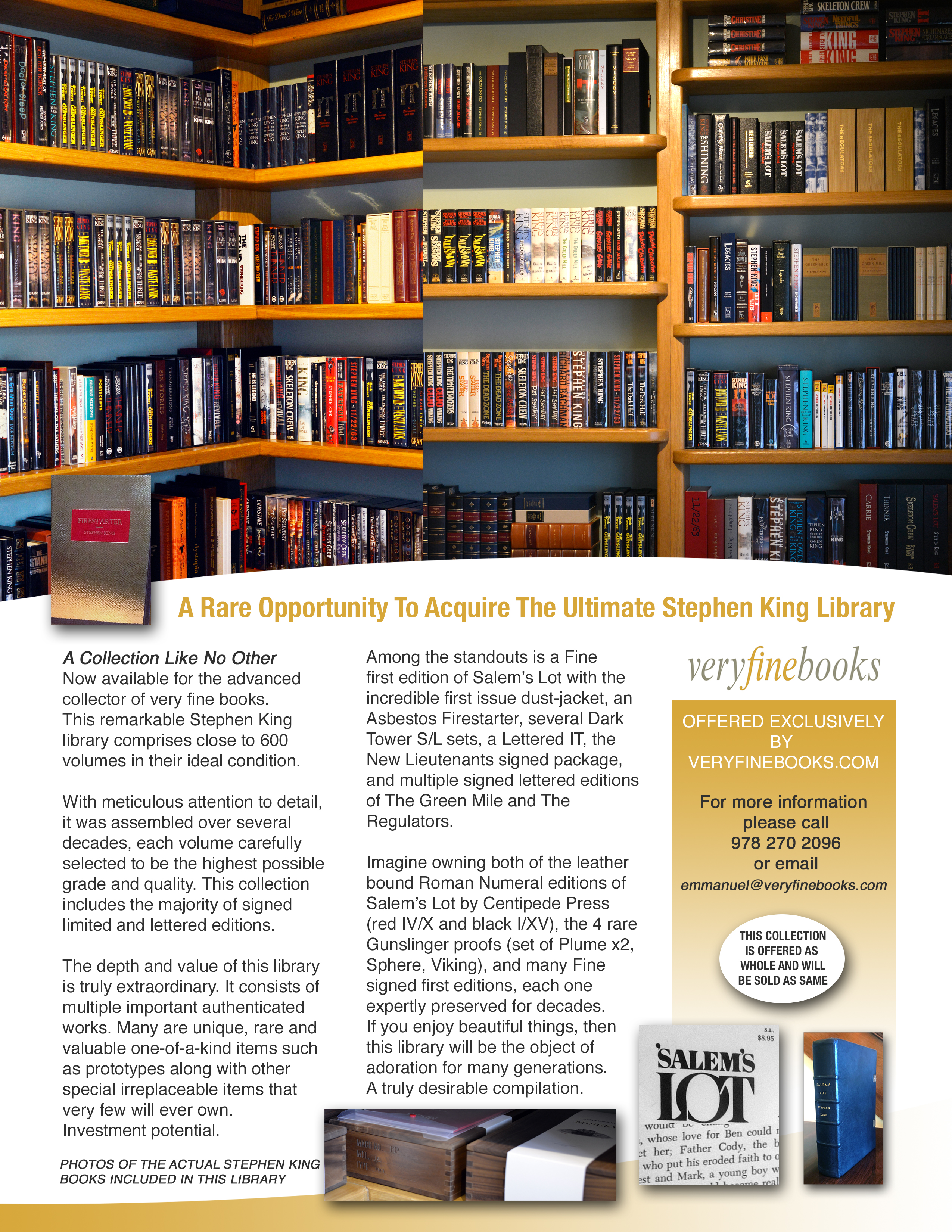 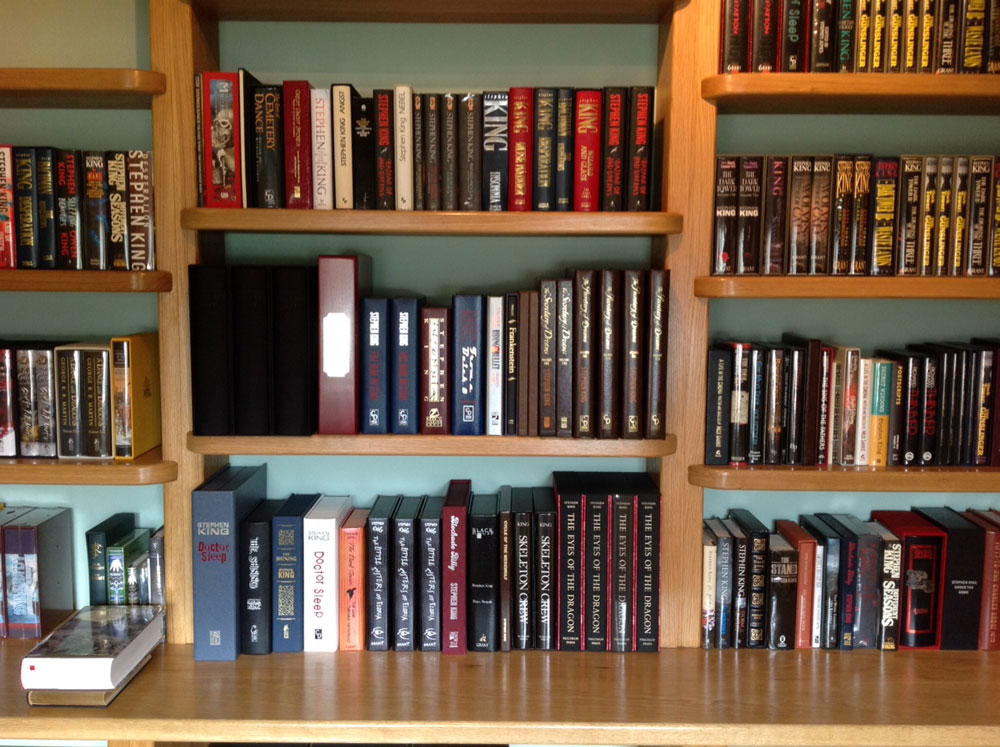 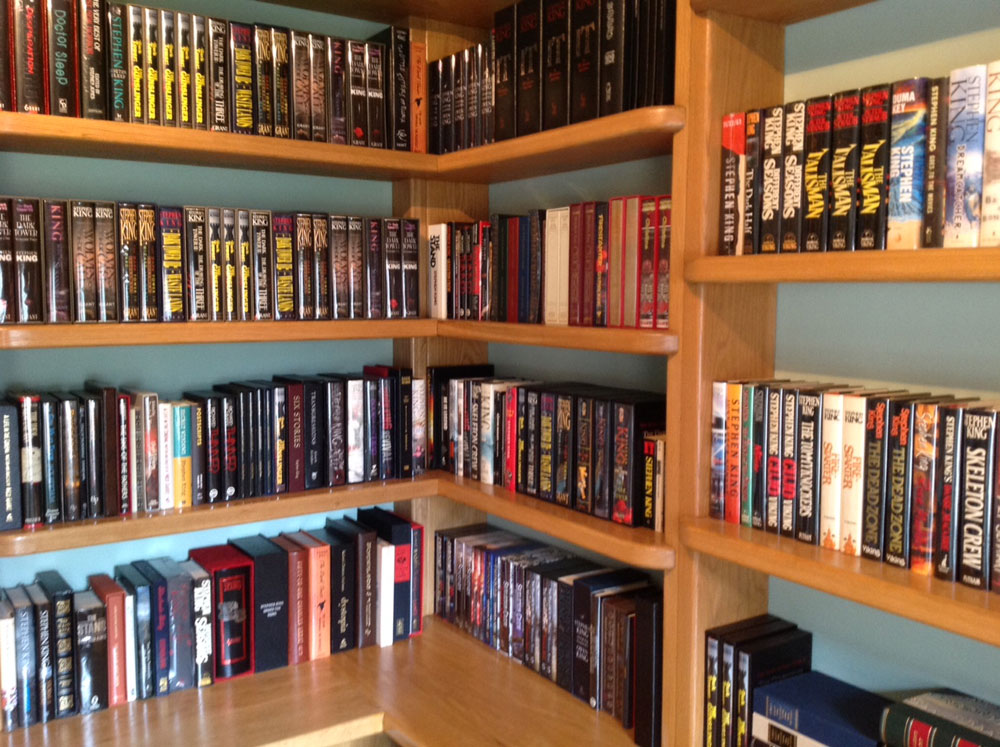 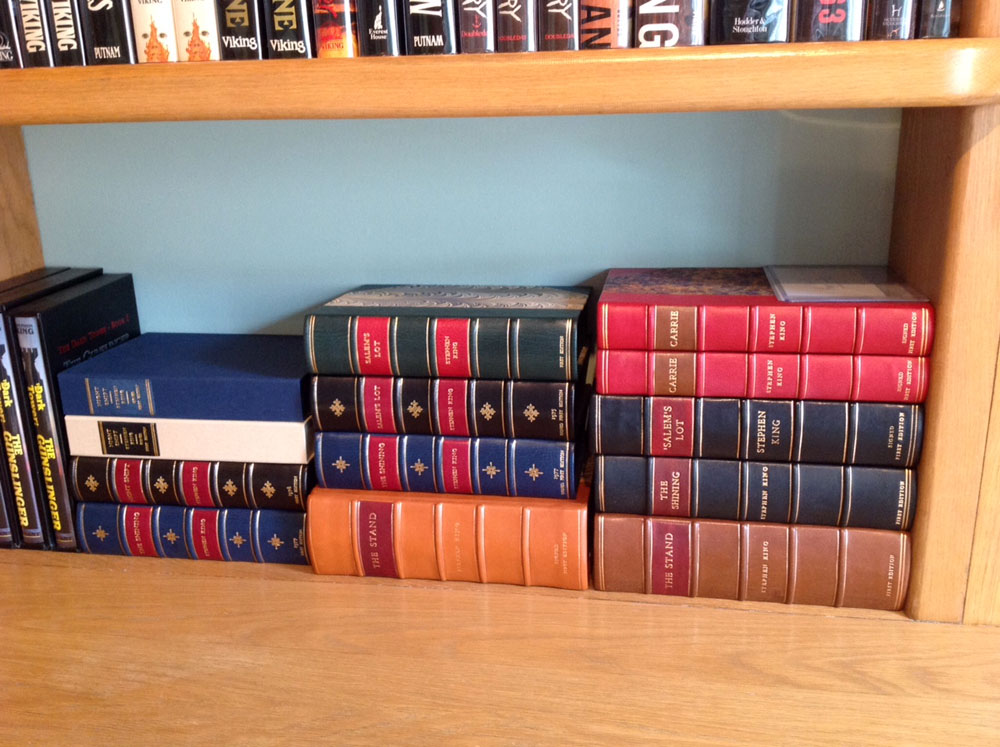 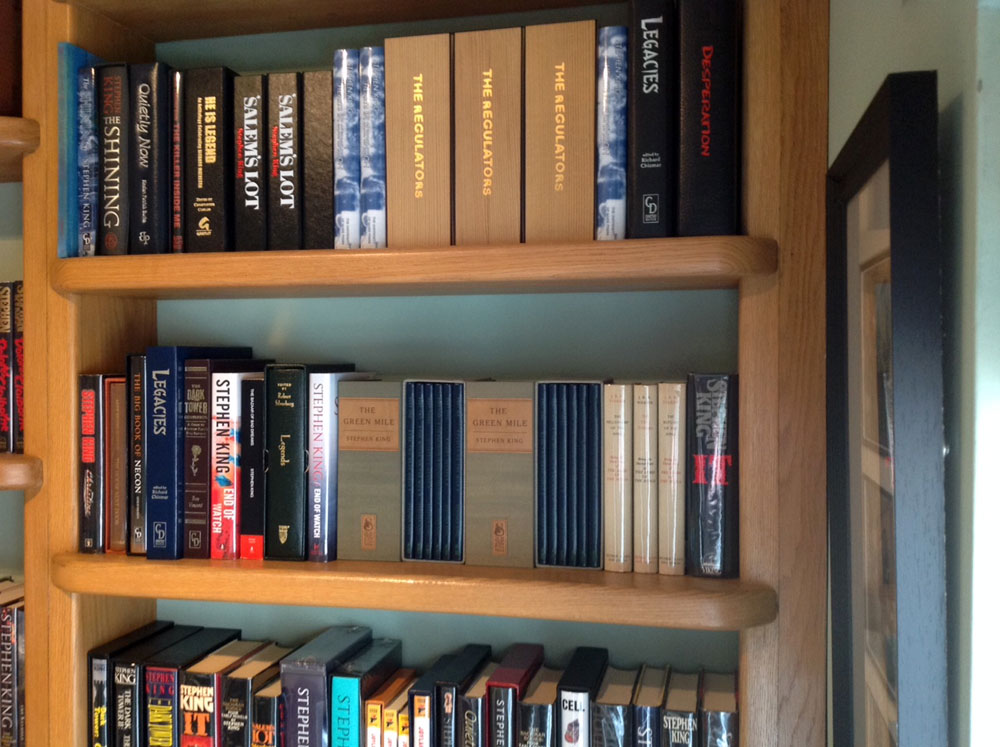 Lifetime Guarantee of Signature Authenticity. Each volume designated as "Signed" has been personally signed by the author Stephen King and/or the illustrator directly into the book. The autographs are not facsimiles, stamps, or auto-pens. learn more
Most of the volumes are in Fine to Very Fine condition. Each one is a wonderful bright clean copy, free of any markings, writings, or stamps. Each dust-jacket is now protected in new Mylar plastic acid-free archival sleeve. Unread books with square and tight spines. Sharp corners and no bookplates attached or indication of any removed. Many of the books are now protected in custom leather bound tray-cases.