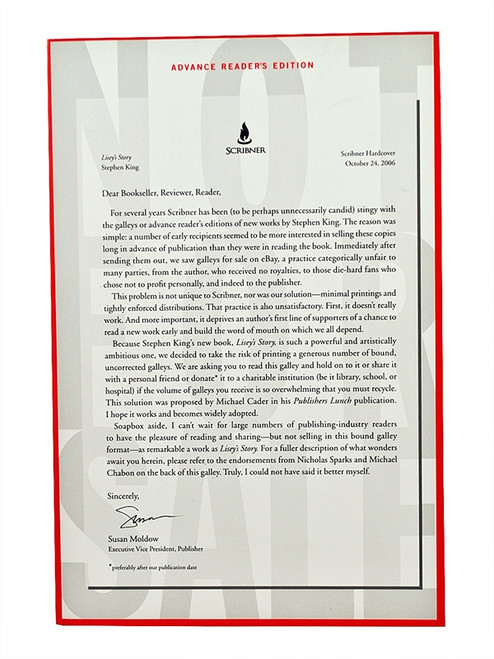 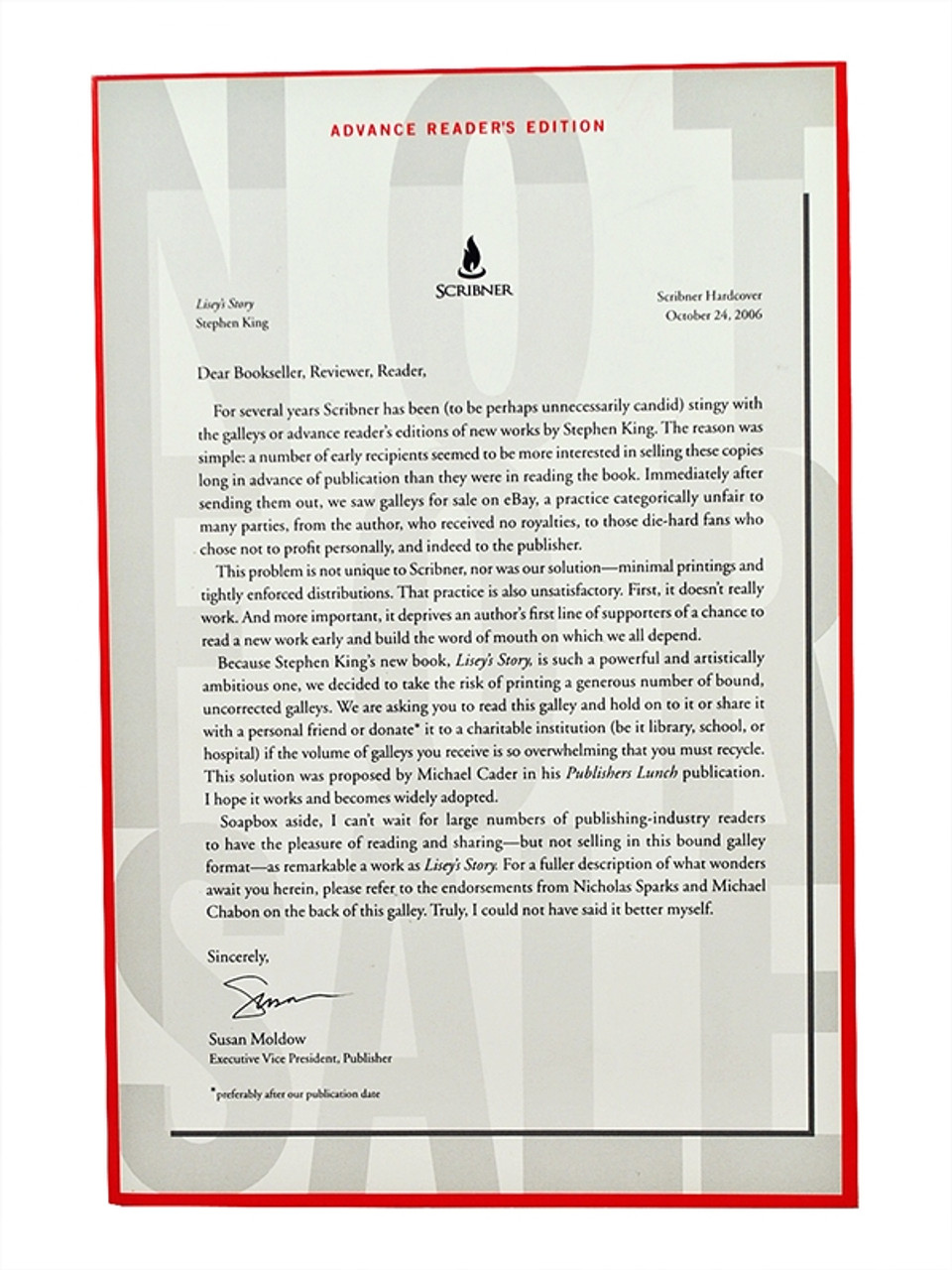 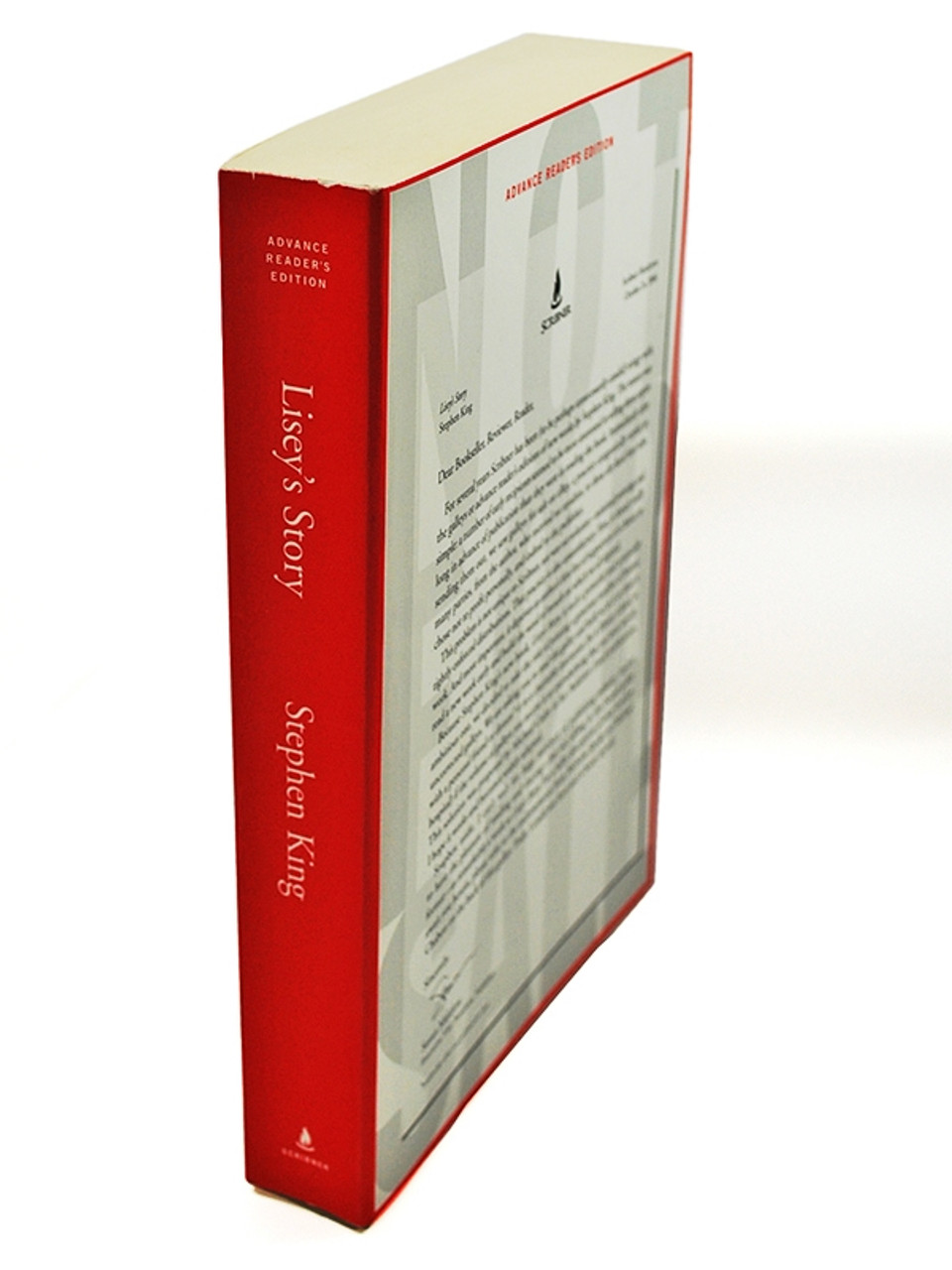 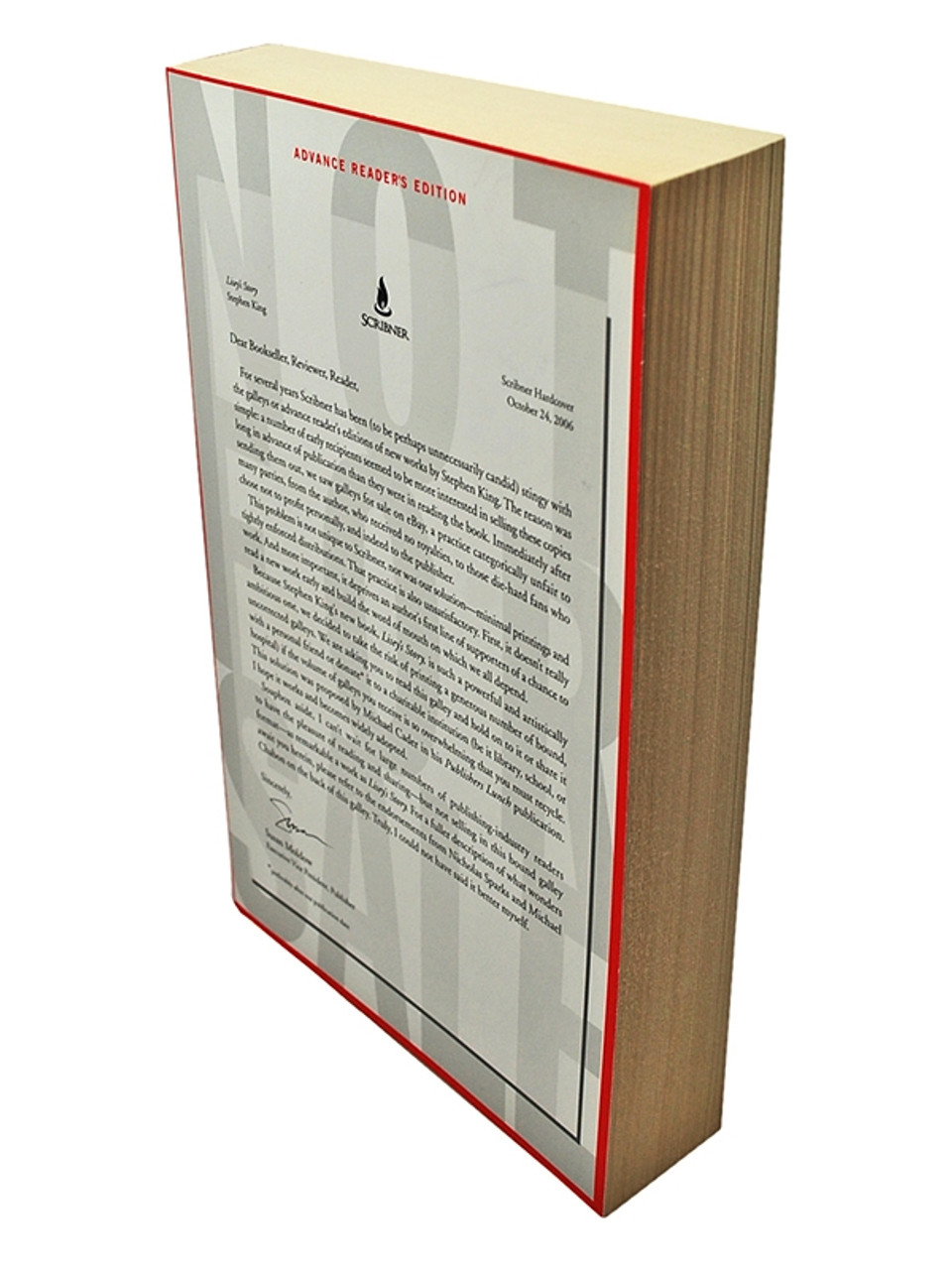 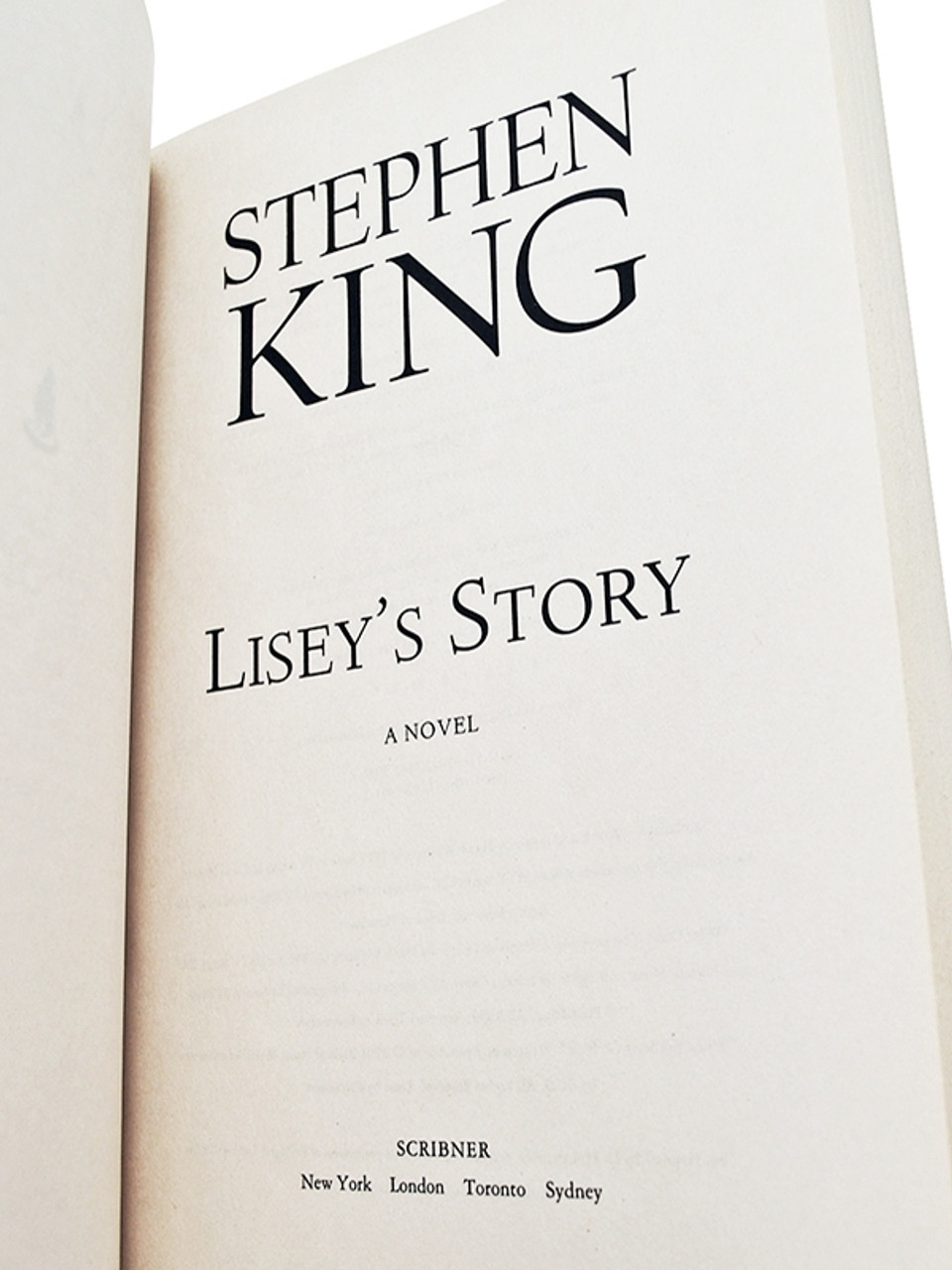 
Lisey's Story is a novel by Stephen King that combines the elements of psychological horror and romance. It was released on October 24, 2006, and was nominated for the World Fantasy Award in 2007. An early excerpt from the novel, "Lisey and the Madman", was published in McSweeney's Enchanted Chamber of Astonishing Stories, and was nominated for the 2004 Bram Stoker Award for Best Long Fiction. King himself stated that this is his favorite of the novels he has written.

Stephen Edwin King (born September 21, 1947) is an American author of contemporary horror, supernatural fiction, suspense, science fiction, and fantasy. His books have sold more than 350 million copies, many of which have been adapted into feature films, television movies, and comic books. King has published 54 novels, including seven under the pen name Richard Bachman and six non-fiction books. He has written nearly 200 short stories, most of which have been collected in book collections. Many of his stories are set in his home state of Maine.