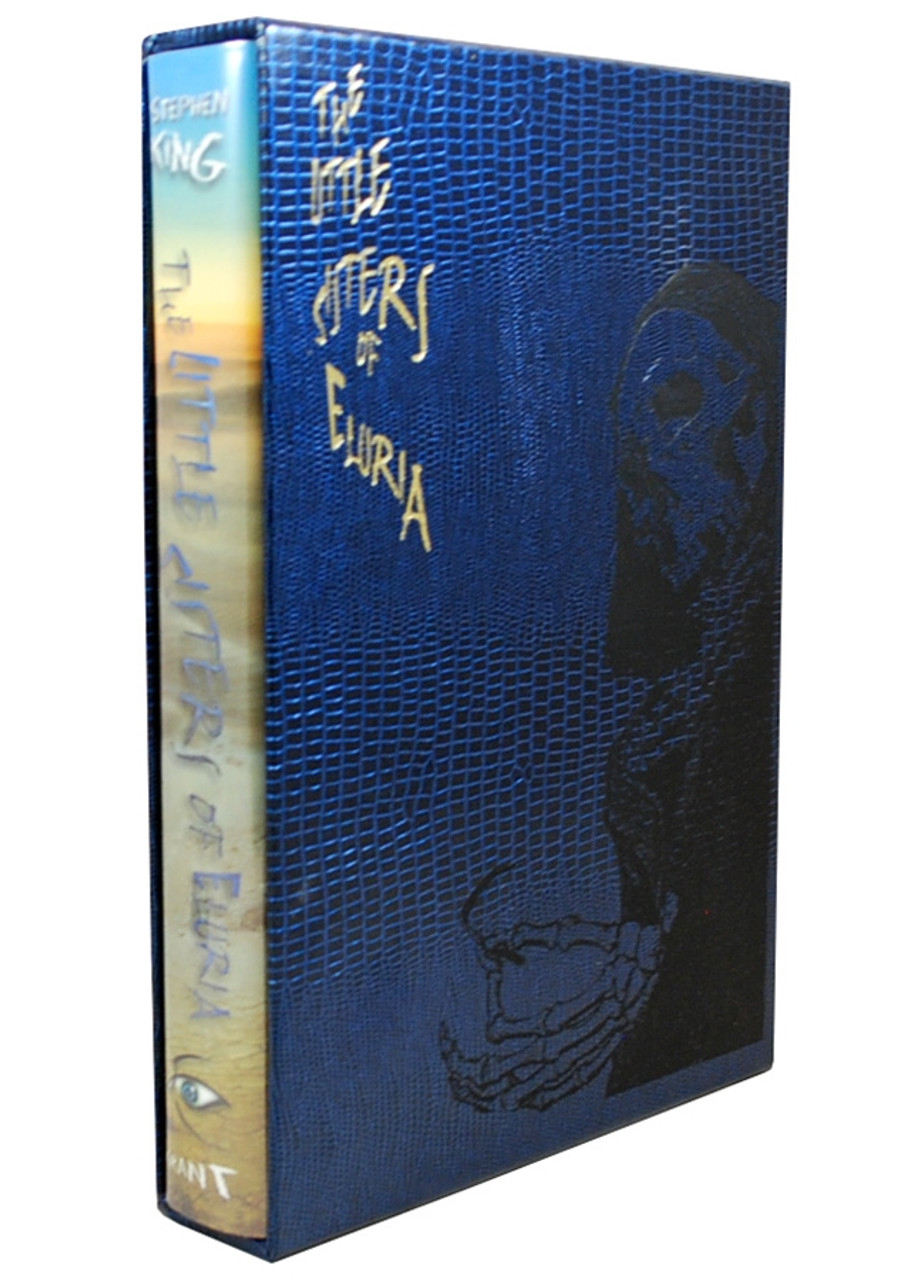 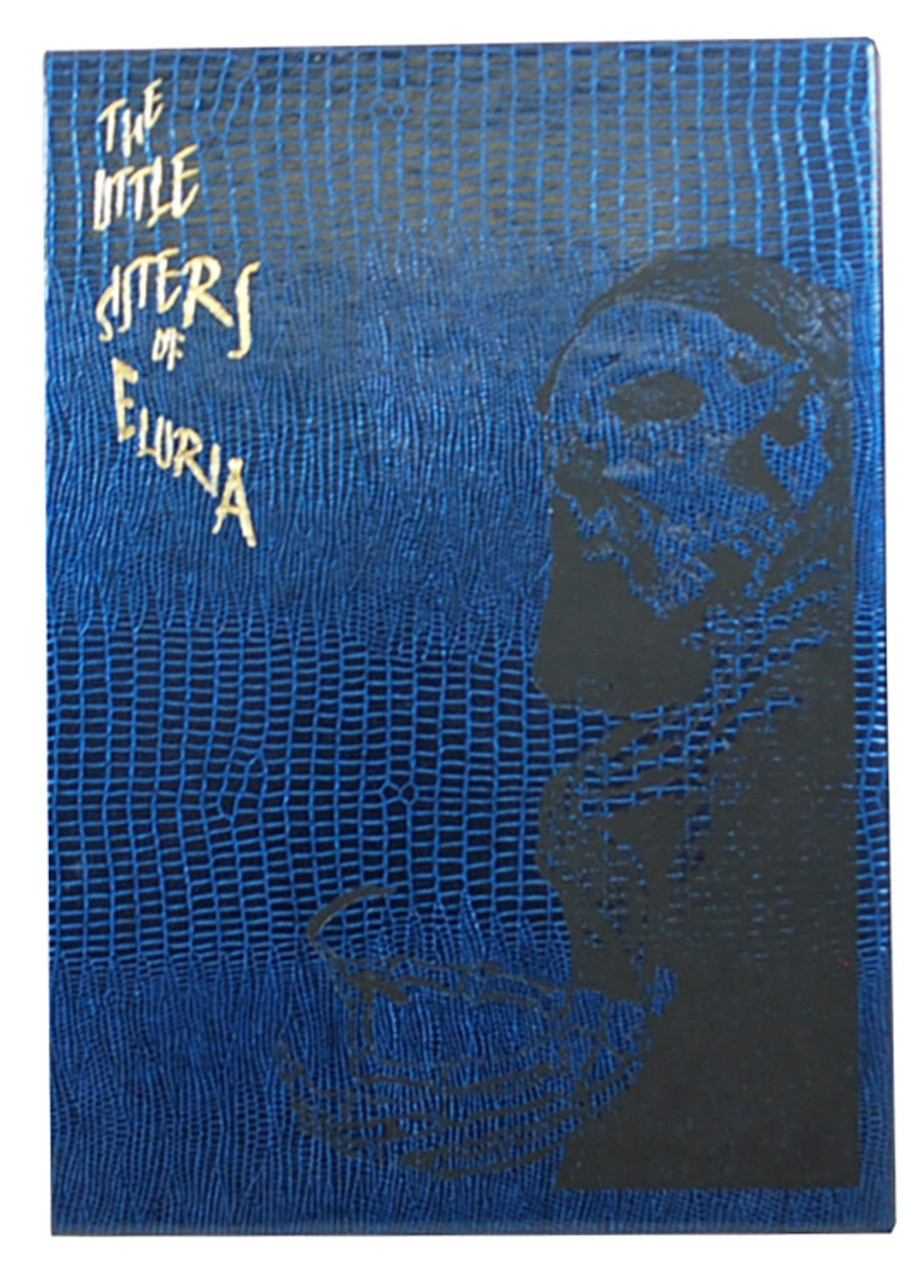 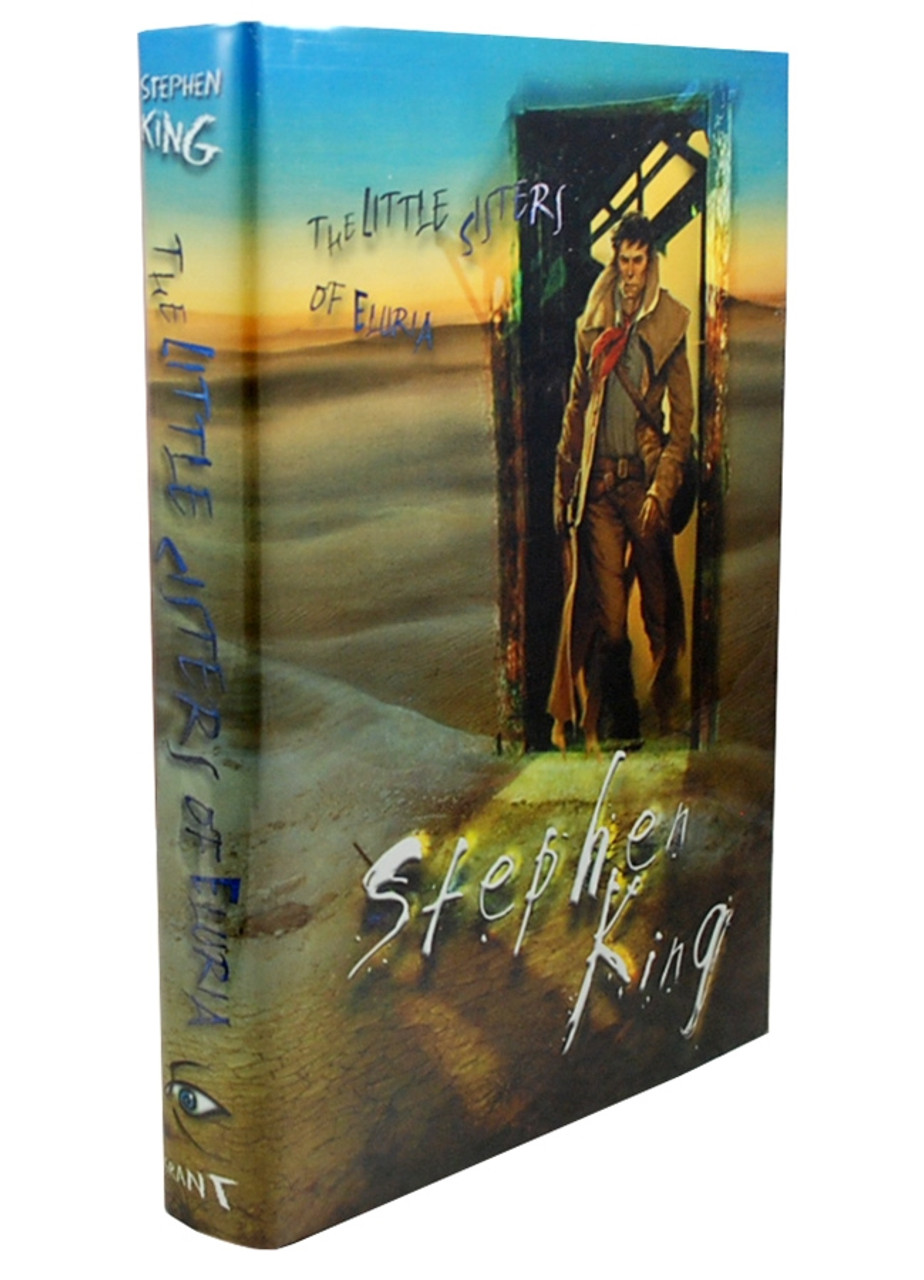 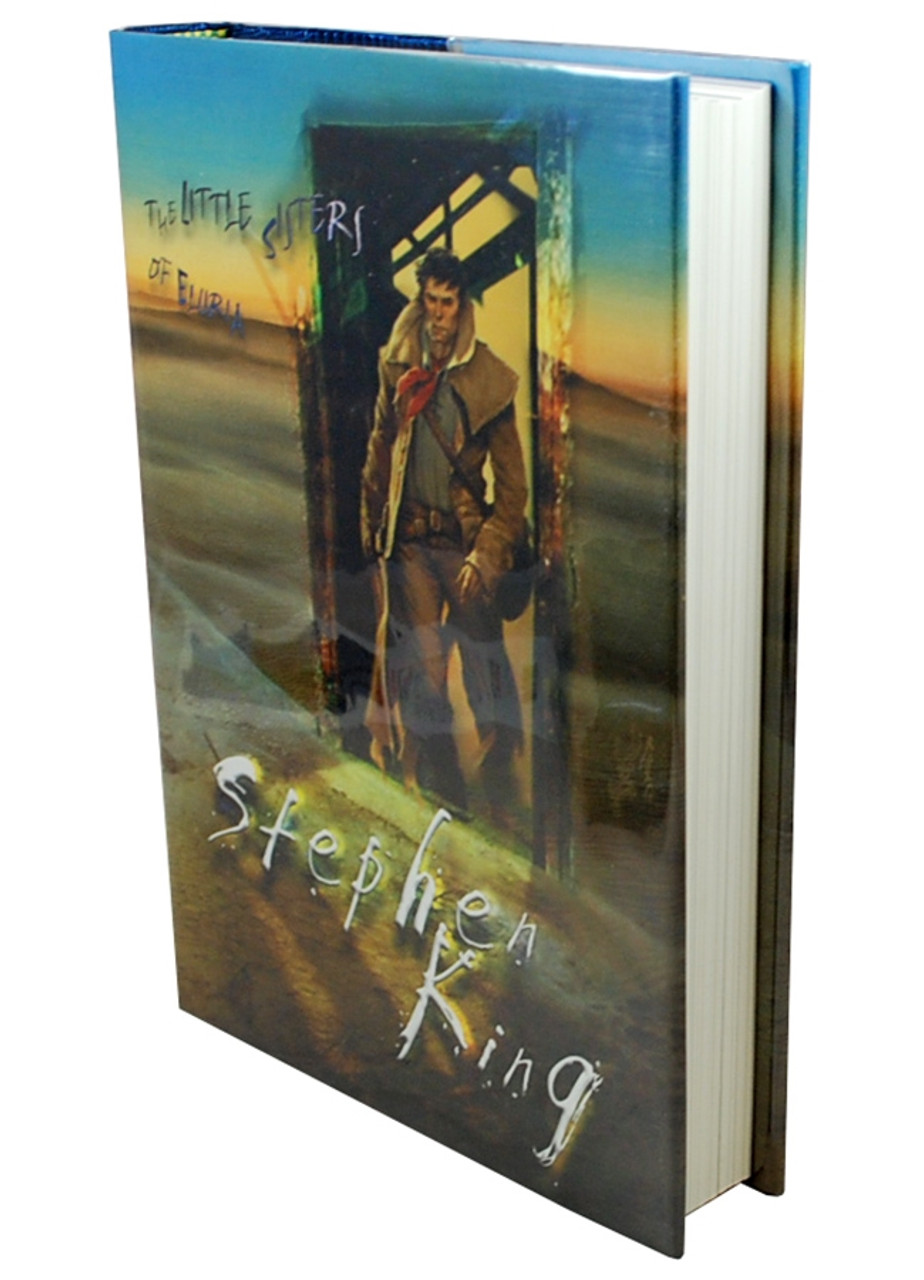 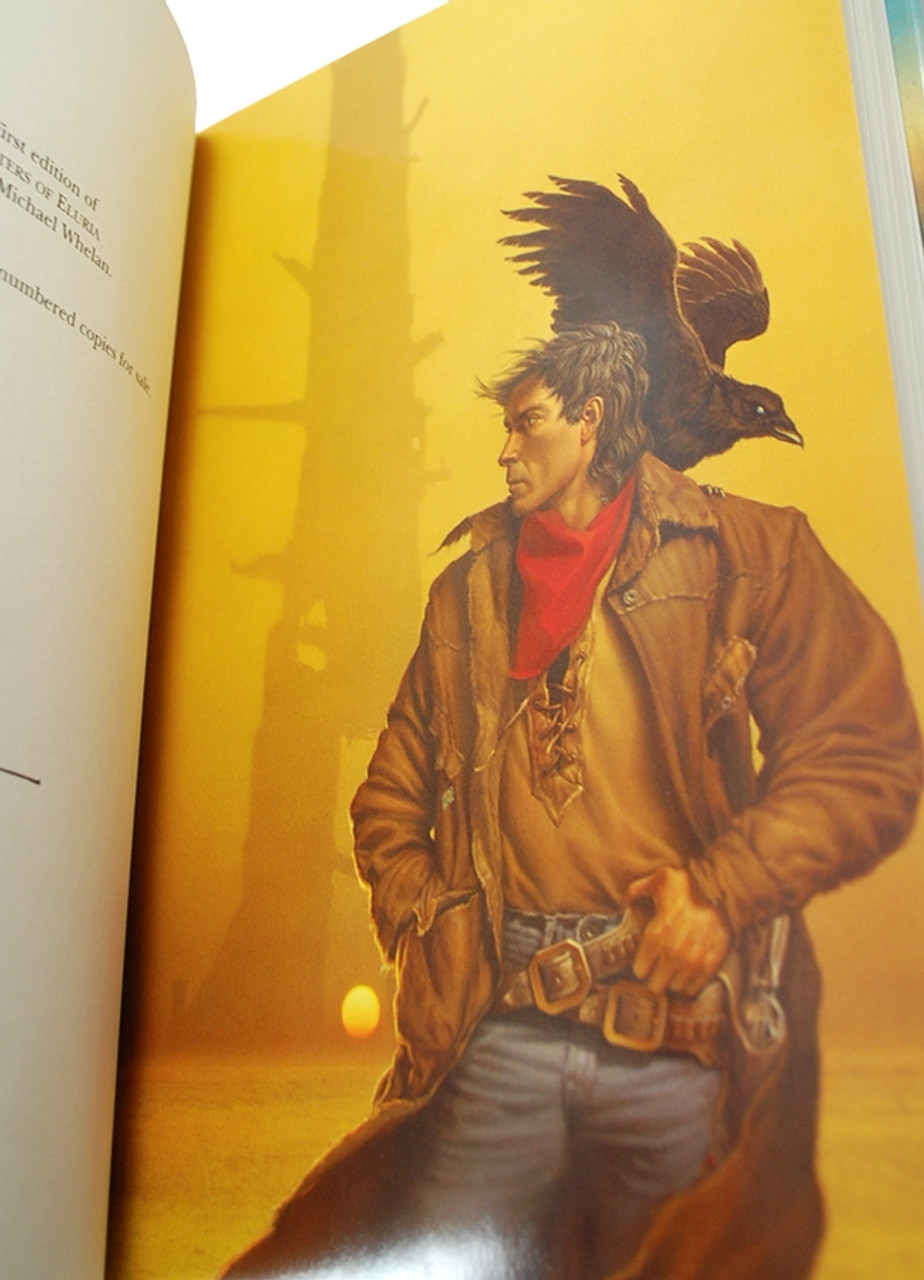 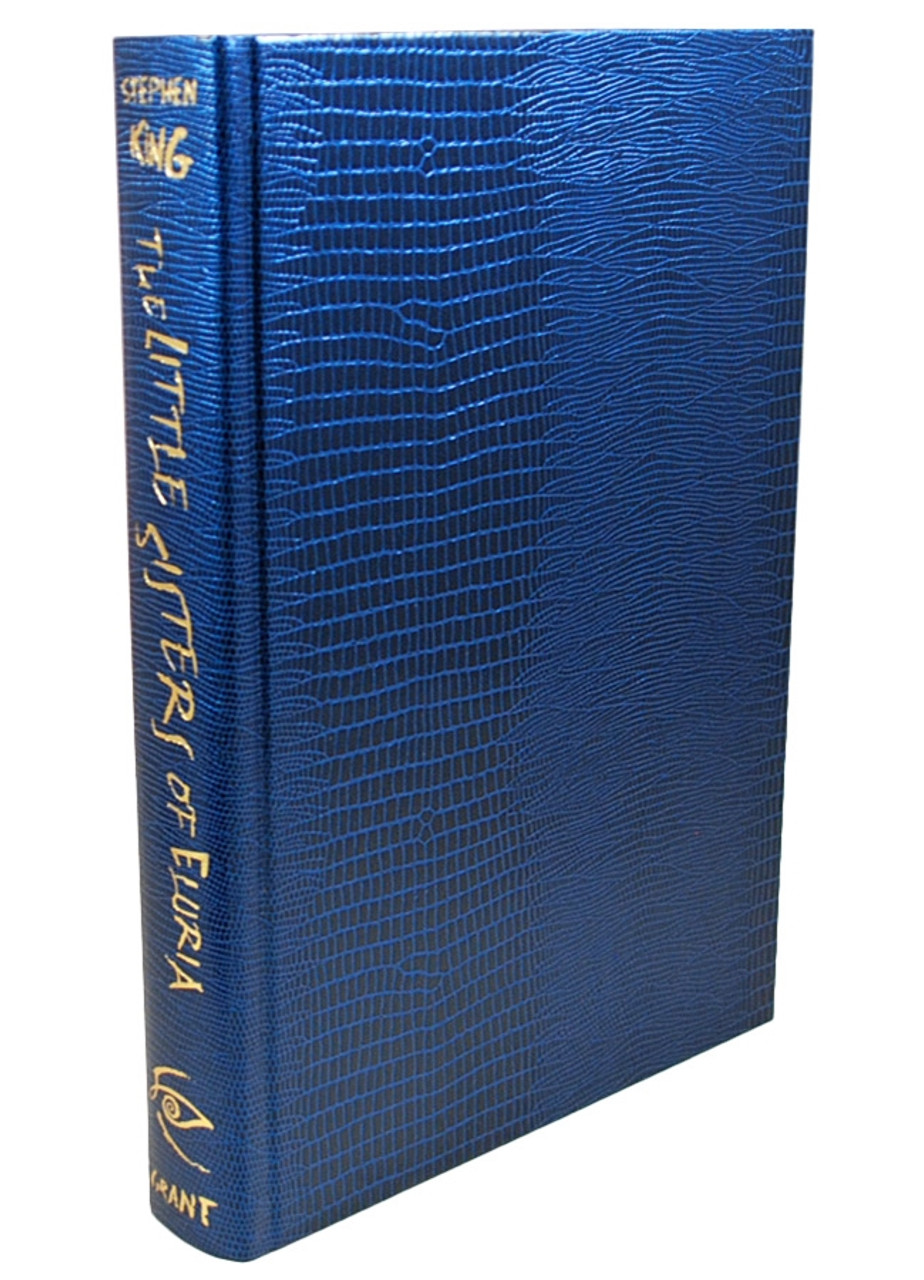 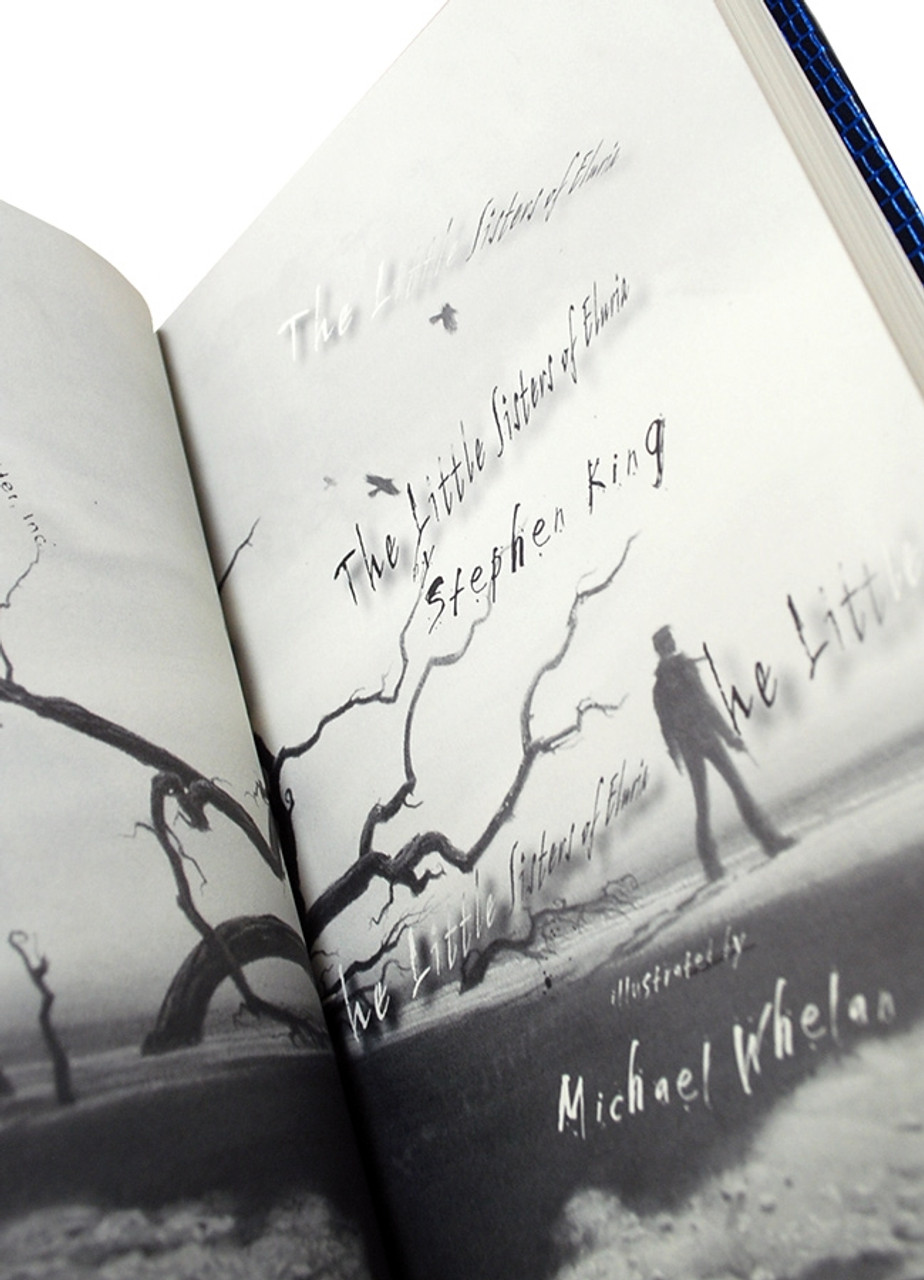 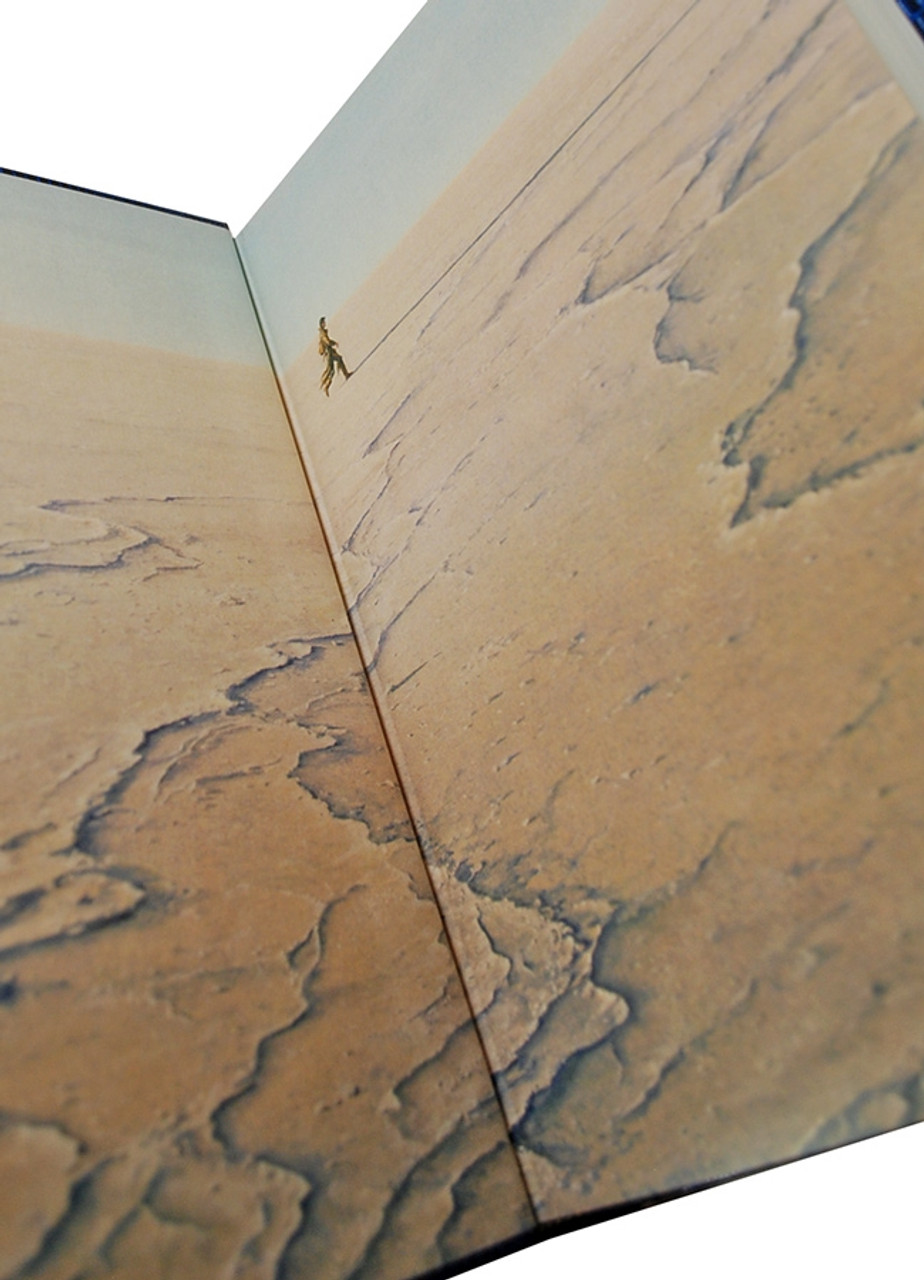 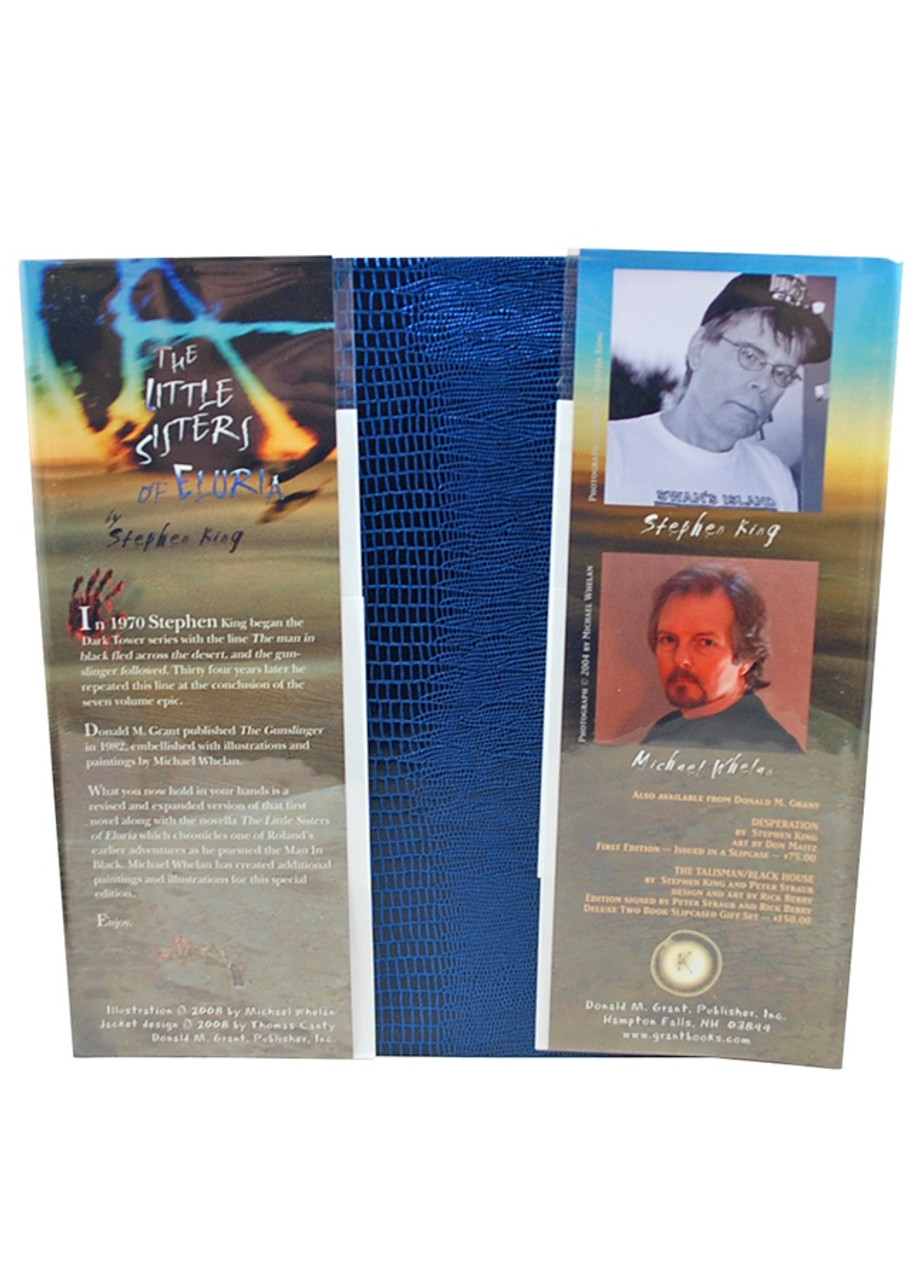 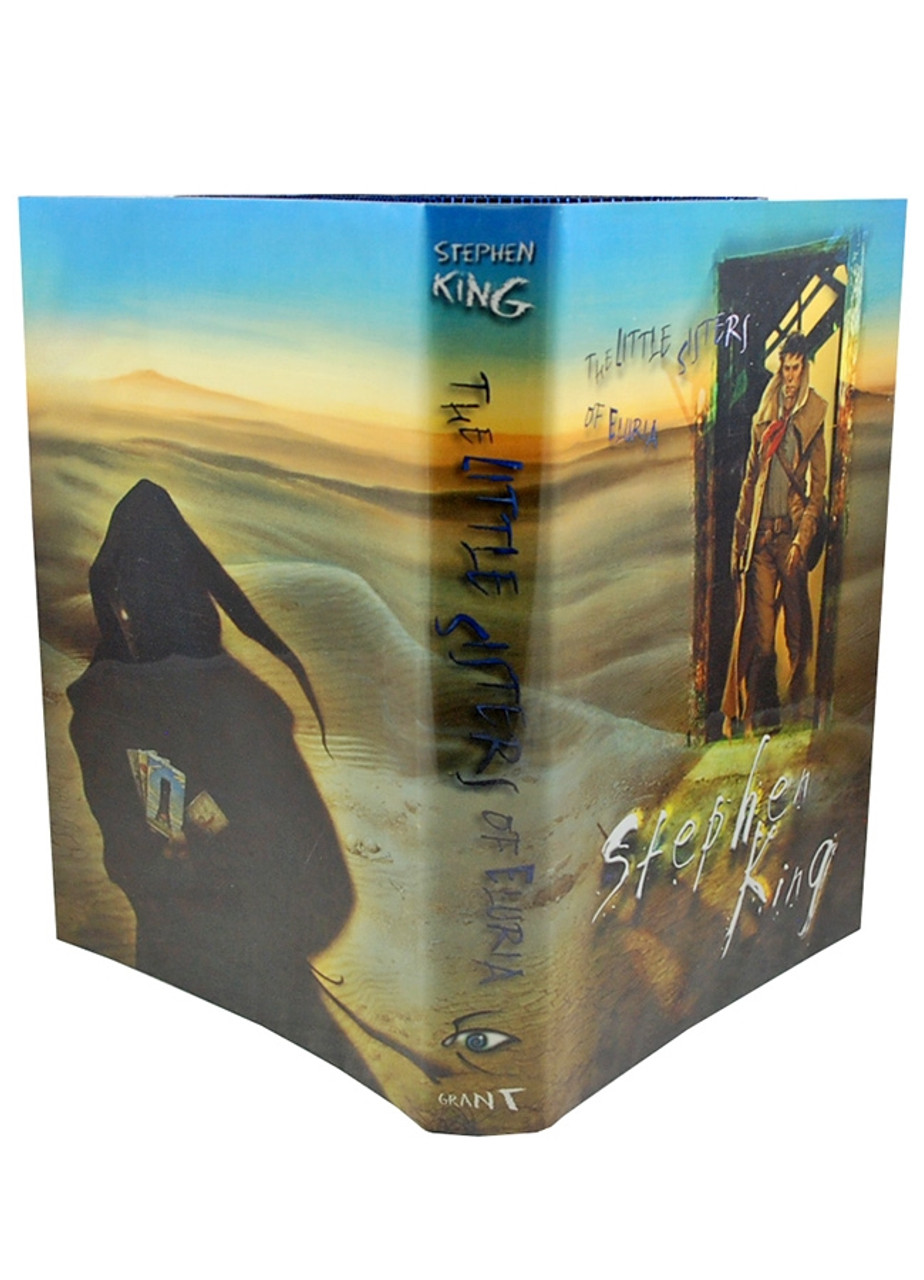 First Edition as stated on the limitation page. 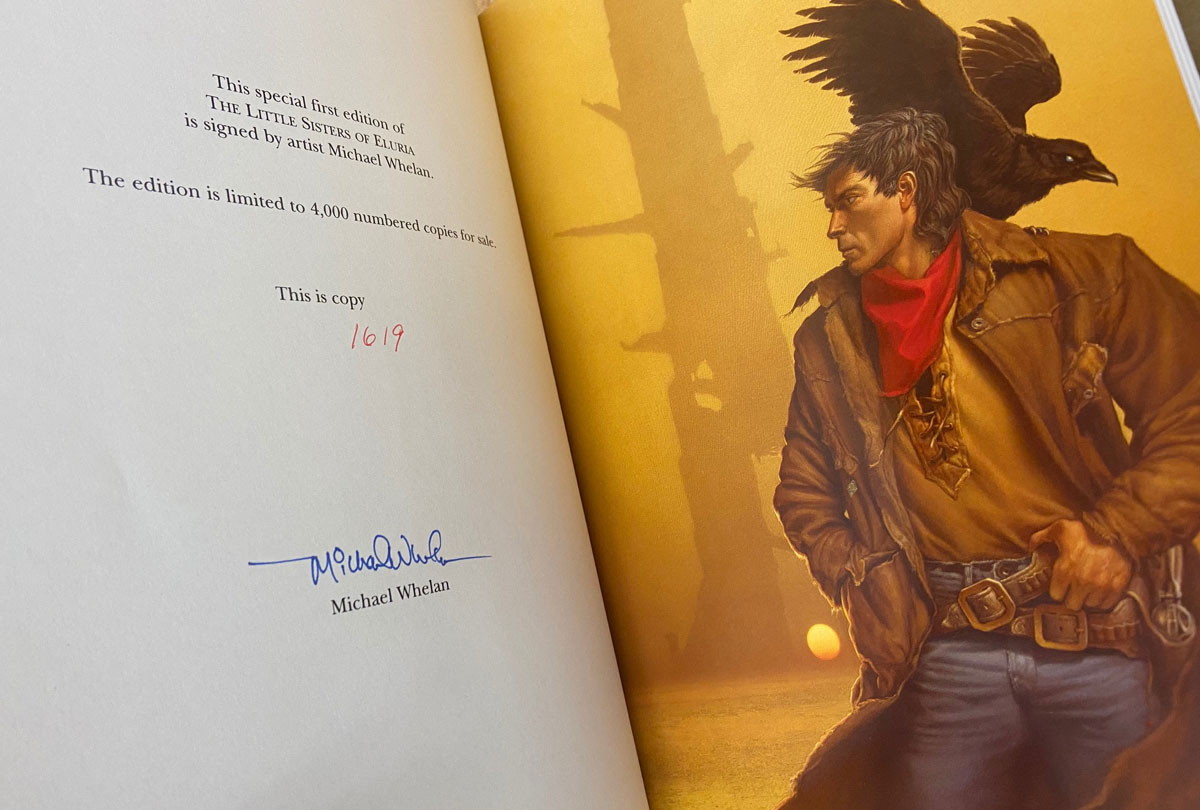 A graduate of San Jose State University with a BA in Painting and a President’s Scholar, Michael went on to attend the Art Center College of Design also in California, but he dropped out to accept his first book cover assignment. He soon became known for his dedication to bringing an author’s words to life and Whelan covers dominated the science fiction and fantasy field throughout the 1980’s and 90’s. He was largely responsible for the realistic style of genre covers of that era, and his stunning color and composition have influenced many artists to this day. He continues to do cover art for bestselling authors, but since 1995 he has also pursued a fine art career. His non-commissioned works are in established collections throughout the world.

Stephen Edwin King (born September 21, 1947) is an American author of horror, supernatural fiction, suspense, science fiction and fantasy. His books have sold more than 350 million copies, many of which have been adapted into feature films, miniseries, television series, and comic books. King has published 58 novels, including seven under the pen name Richard Bachman, and six non-fiction books. He has written around 200 short stories, most of which have been published in book collections.
Very Fine without any discernible flaws. As New. A well-cared for volume, protected from any potential damage. Sharp corners that are not bumped.

A Signed Limited First Edition, number 678 of only 750 produced. A gorgeous over-sized volume FULL of illustrations that would make the perfect gift. This special over-sized (coffee table sized)...