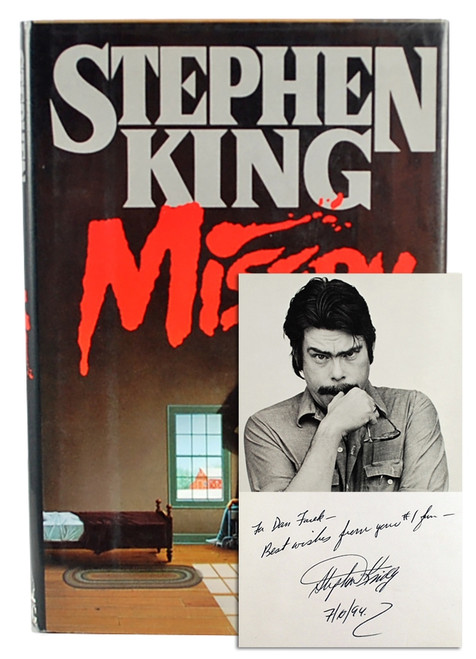 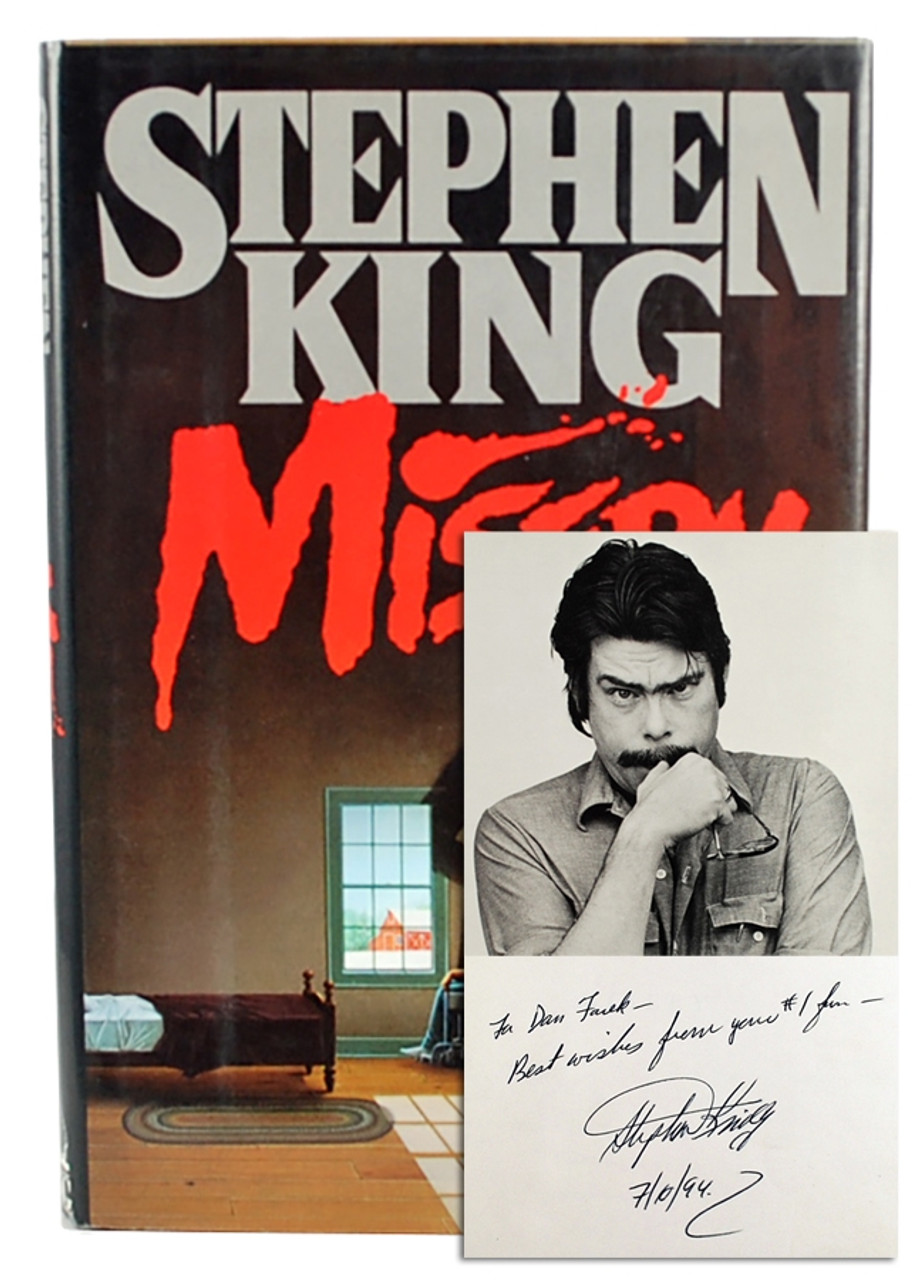 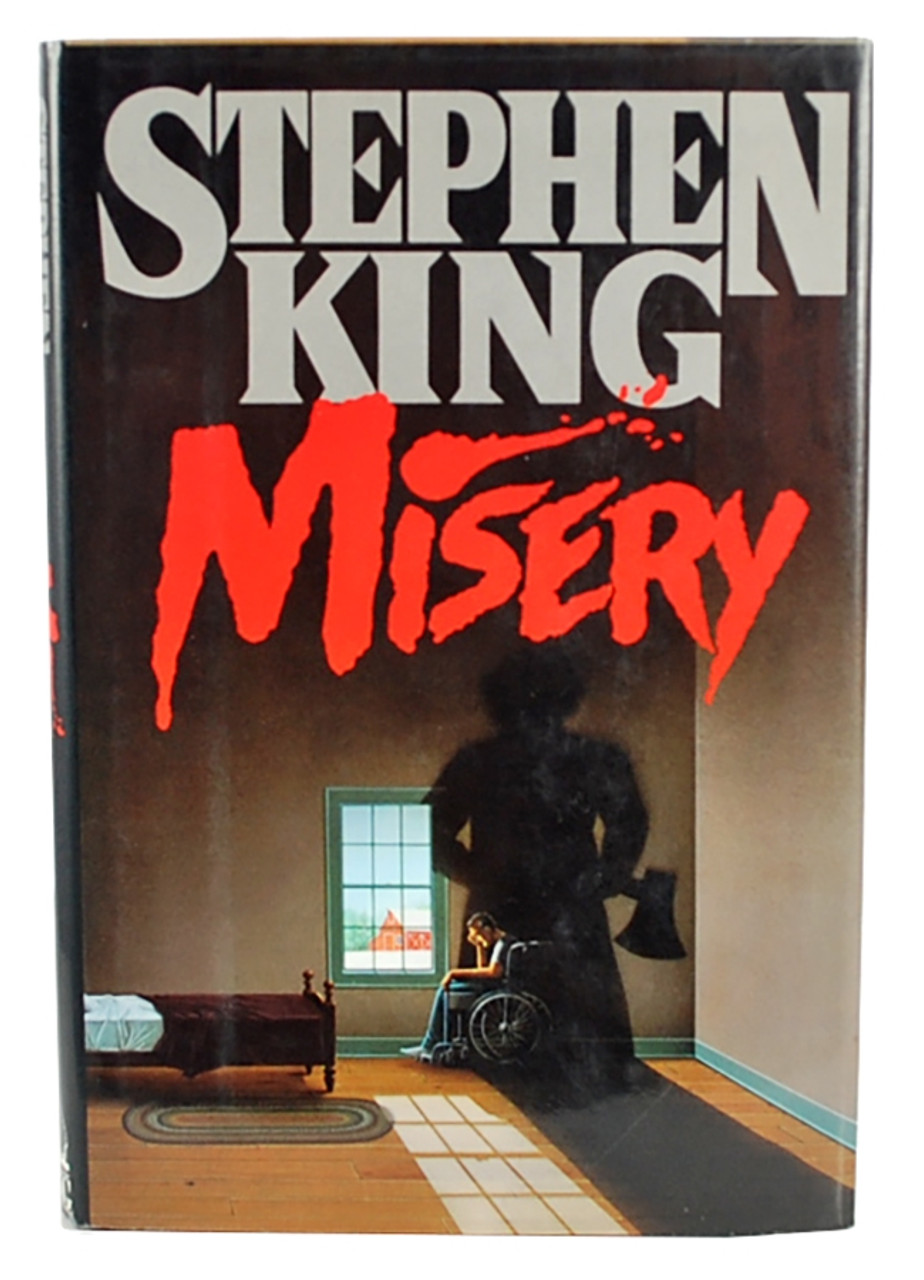 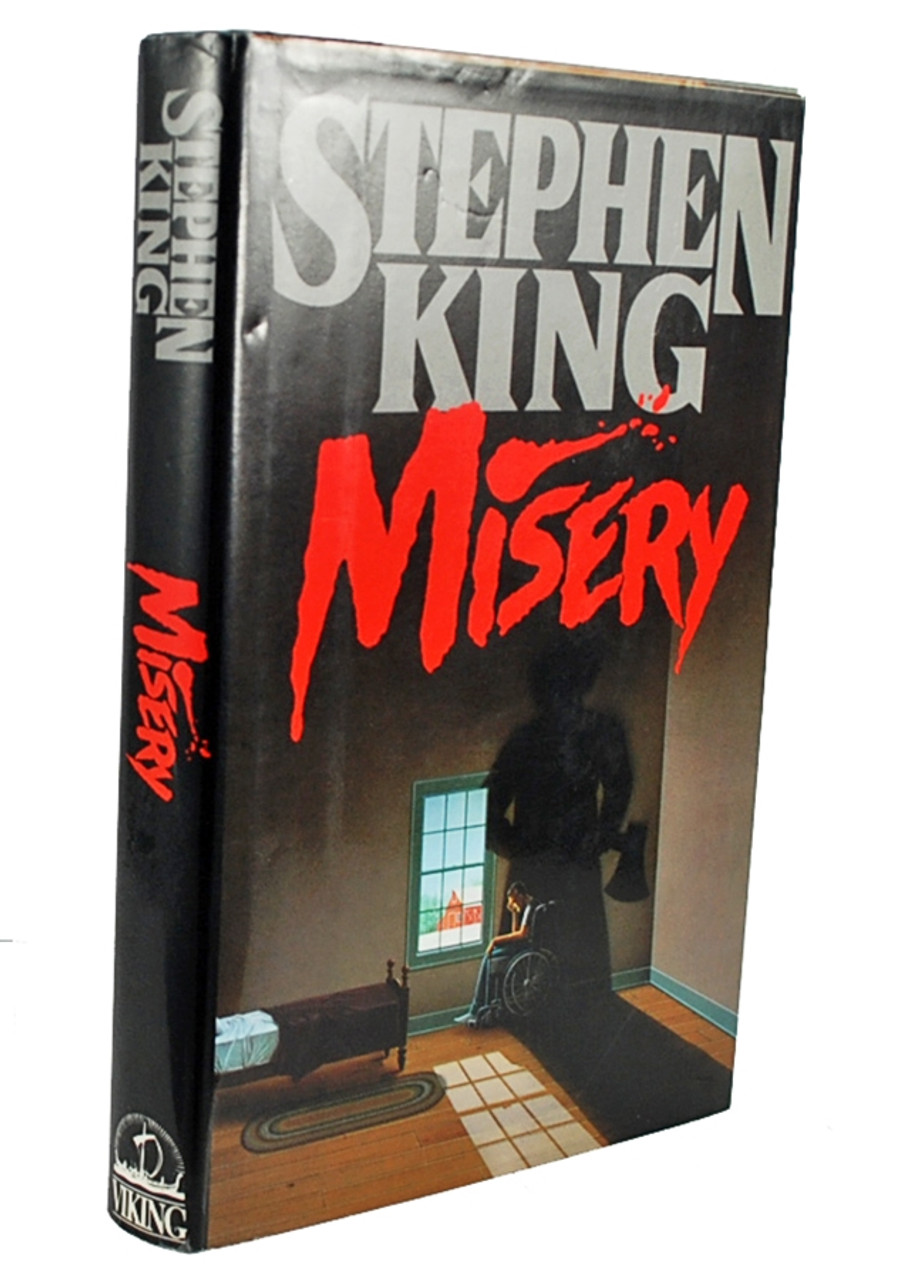 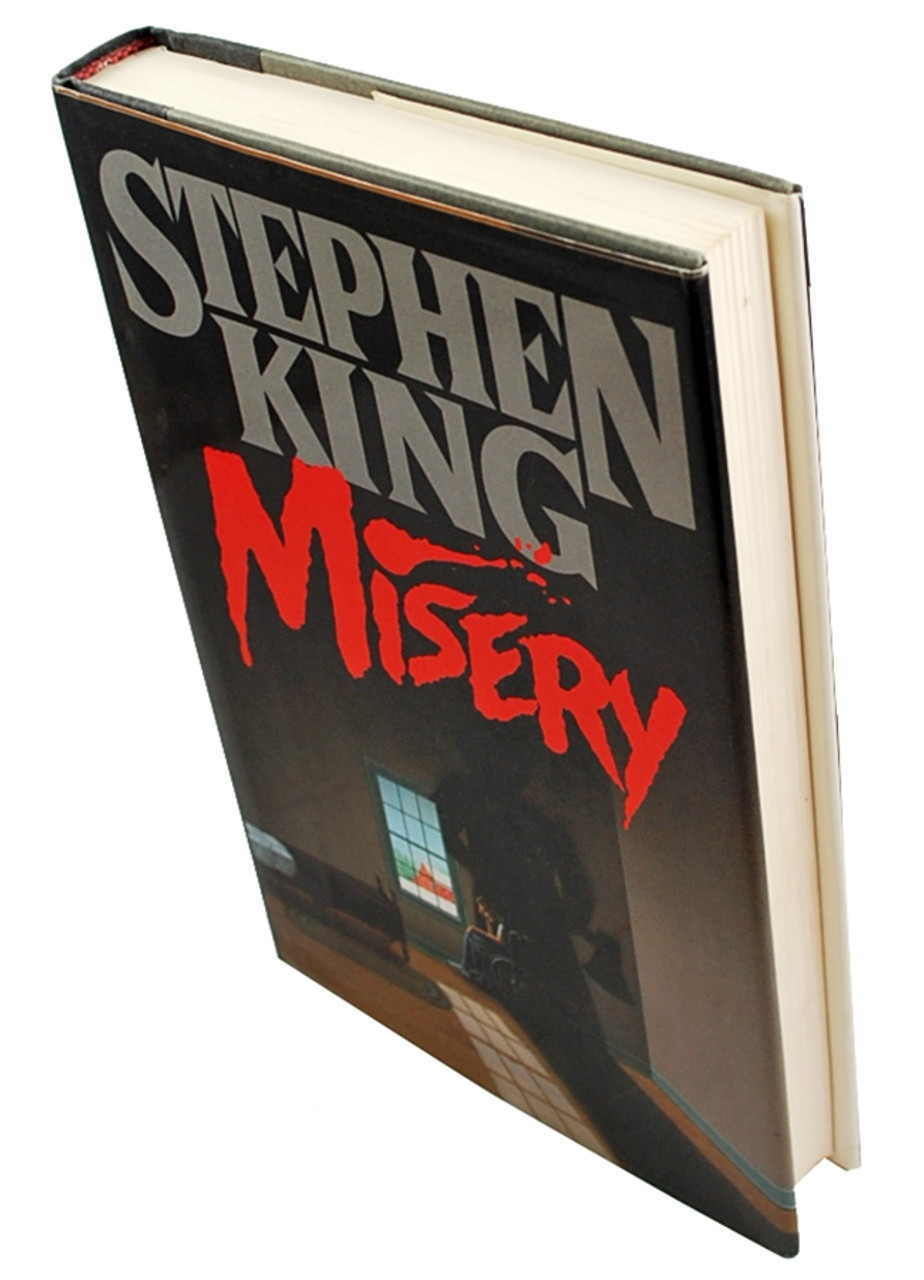 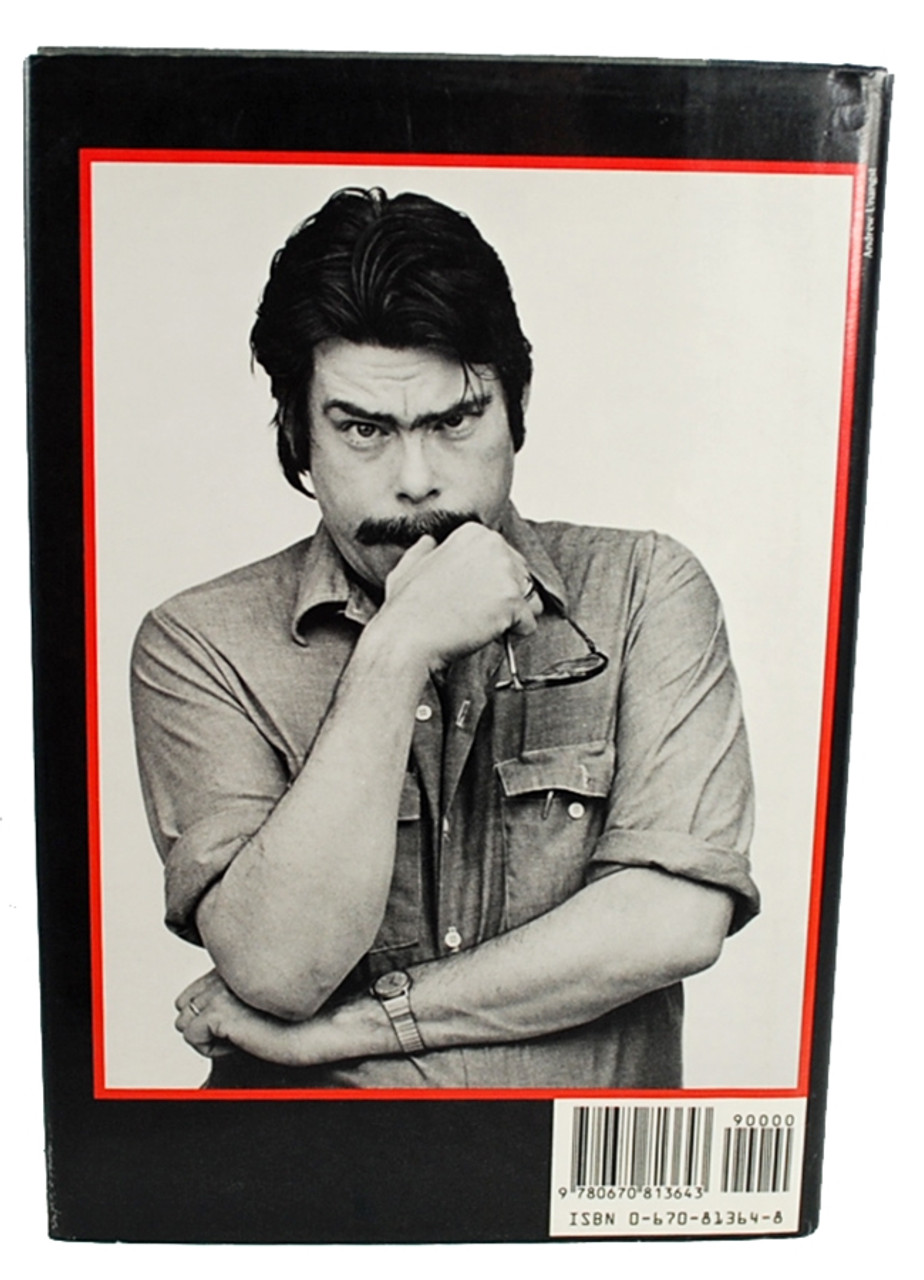 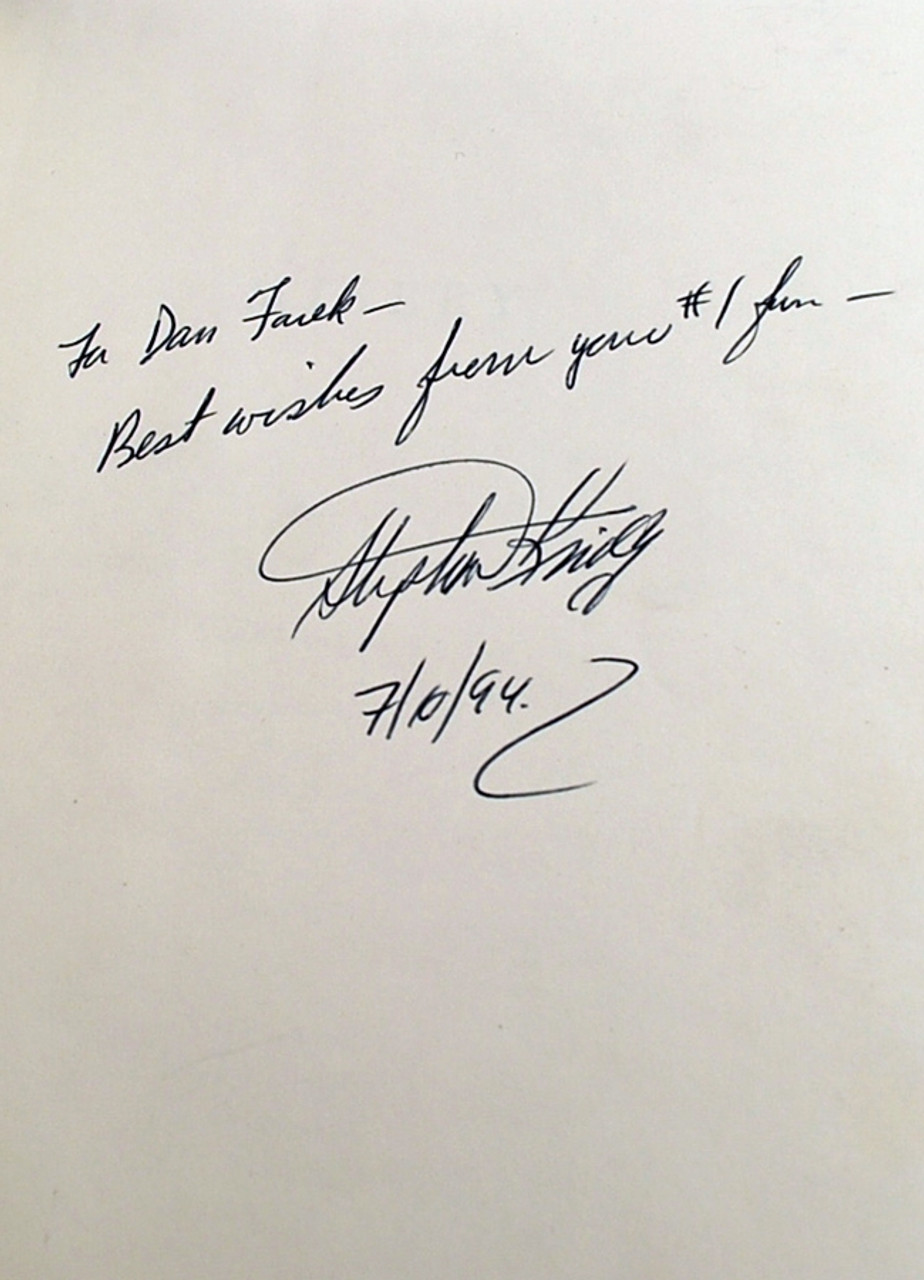 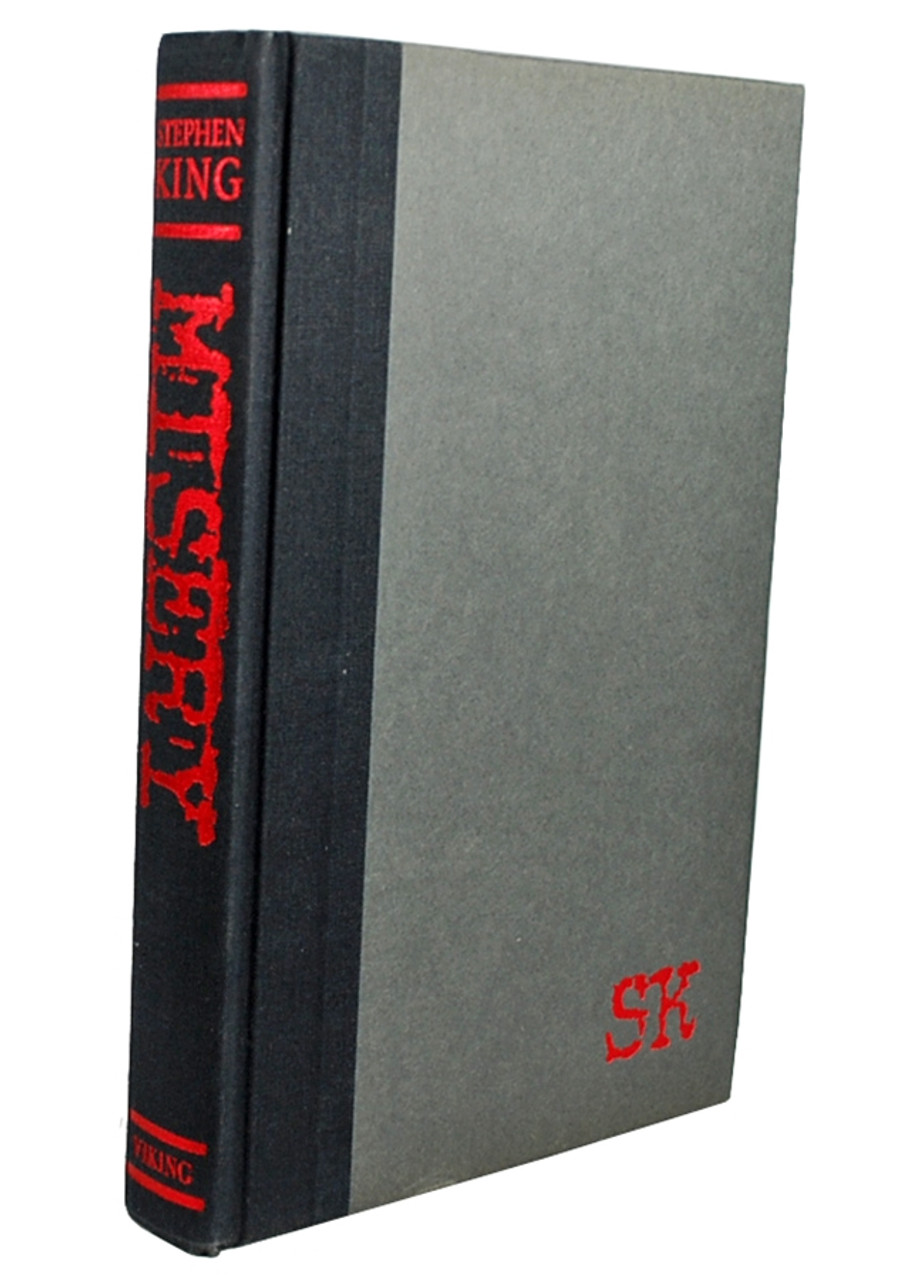 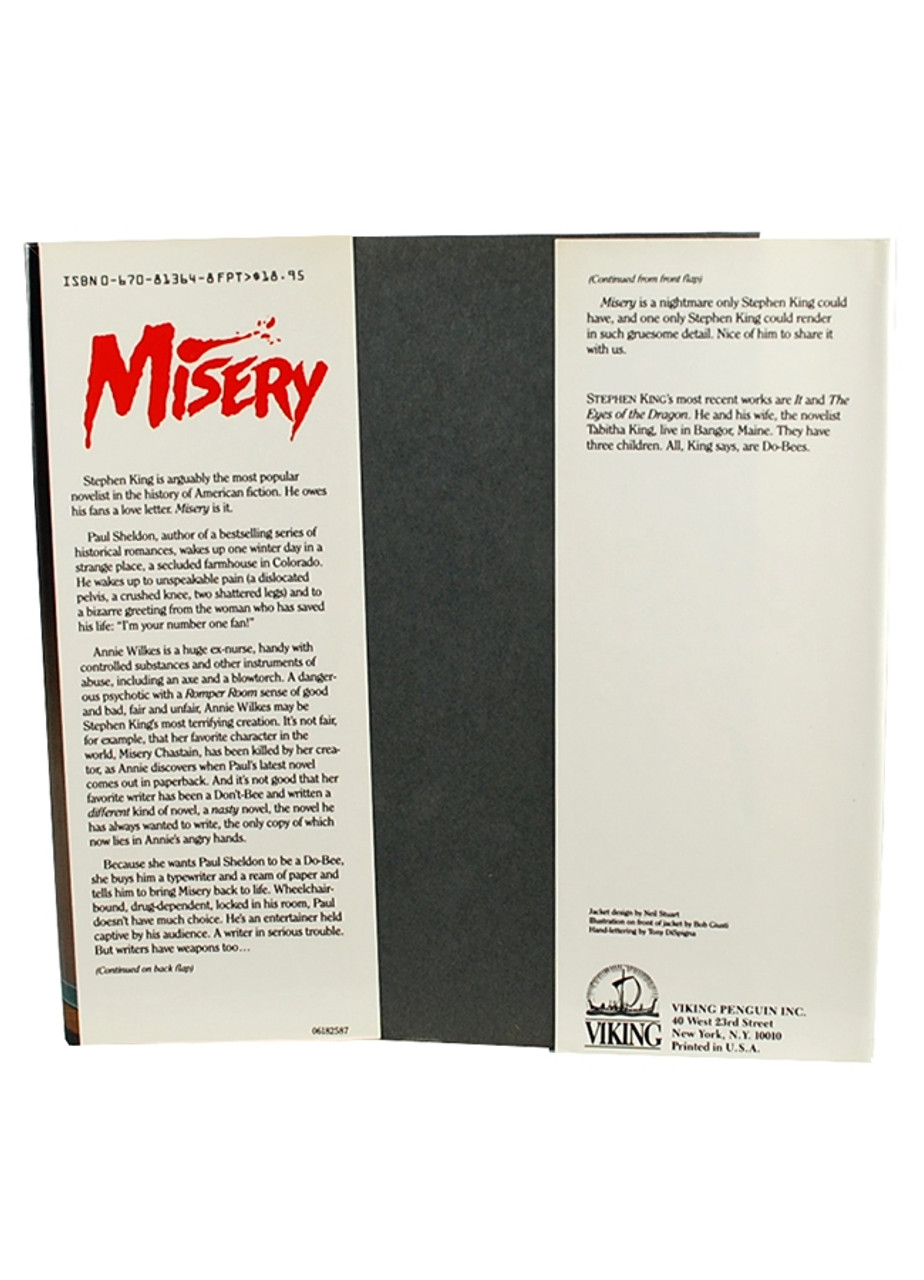 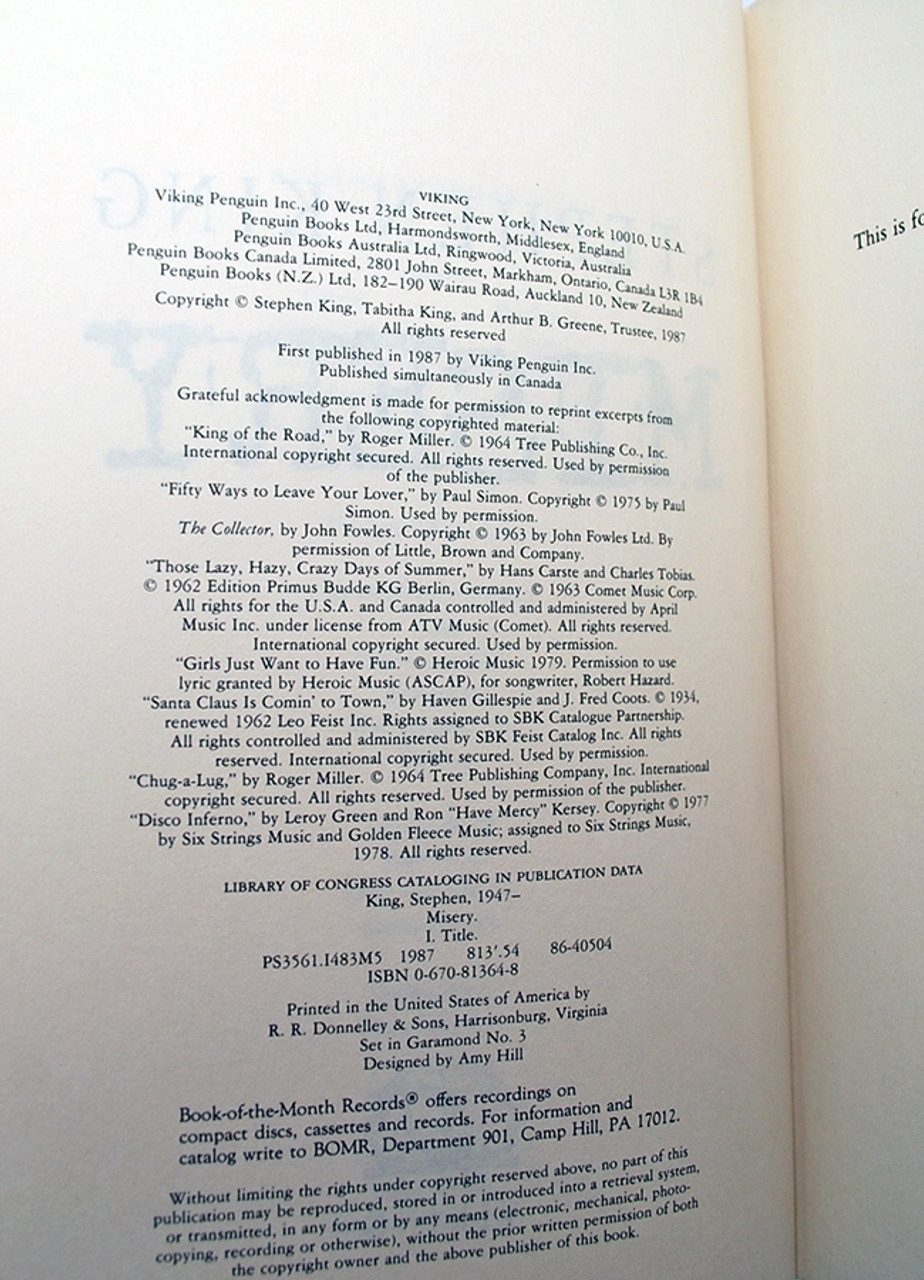 Personally signed and dated by Stephen King with a personal inscription.

The best parts of this novel demand that we take King seriously as a writer with a deeply felt understanding of human psychology. One million first printing.

Fine/Near Fine+ without any discernible flaws. Sharp corners. A wonderful bright clean copy free of any markings, writings, or stamps. Unread book. No attached bookplates or indication of any removed. No torn or ripped pages. Tight binding without any separation. The dust-jacket is Near Fine+ with a couple of minor marks on the back-side. Clean & straight boards. Overall, the book exhibits excellent qualities and would make an wonderful addition to your Stephen King library. Collector grade hardcover.