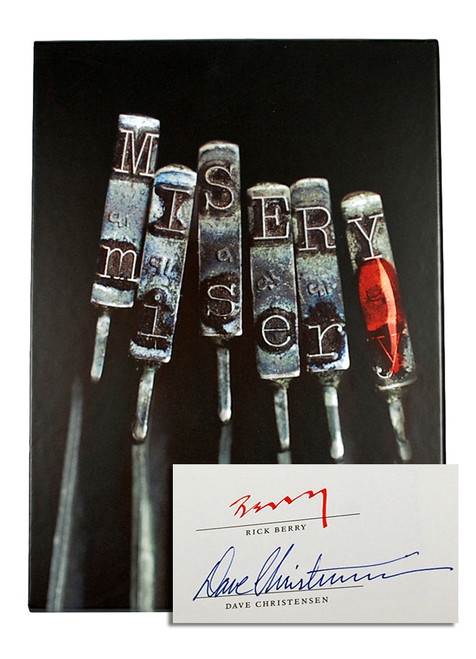 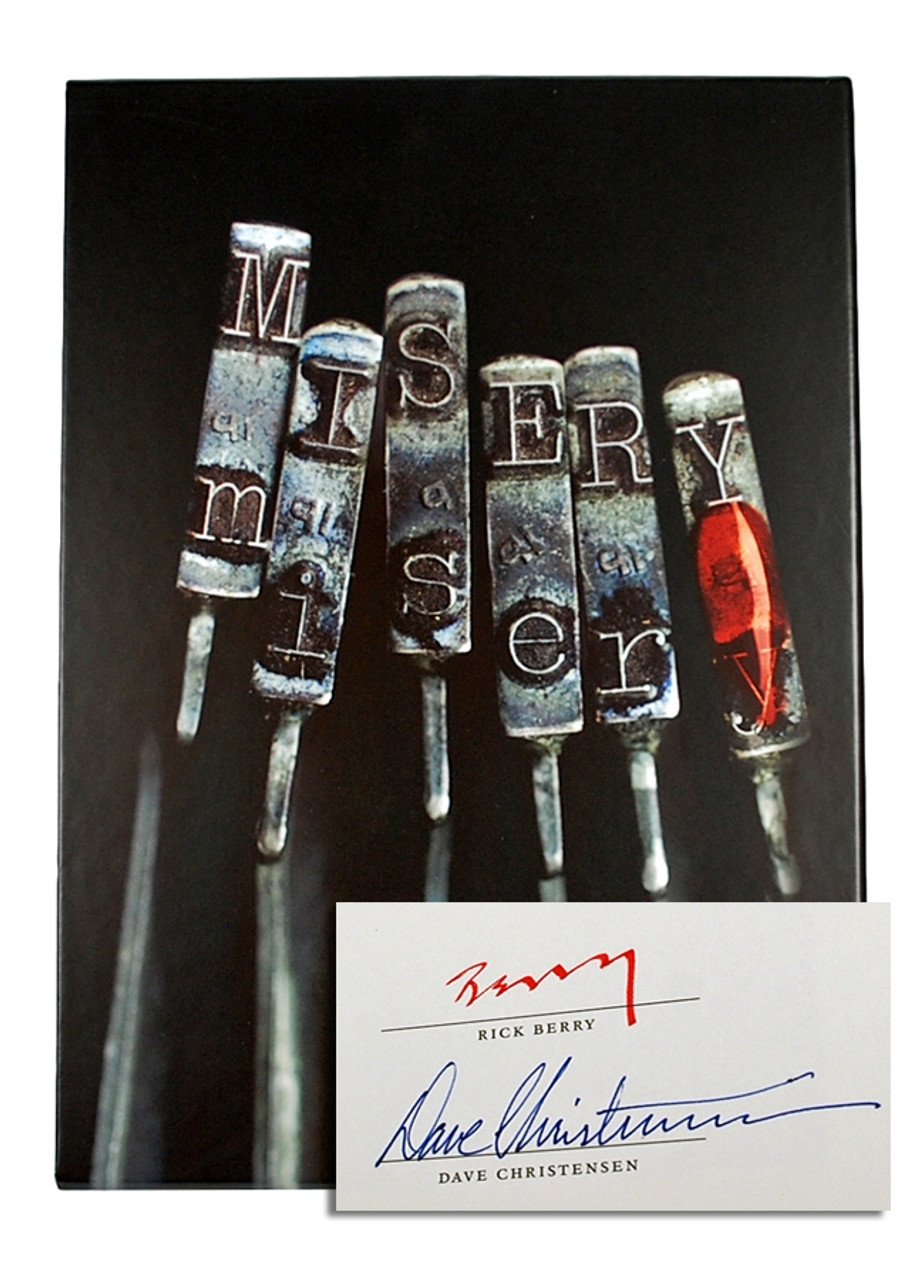 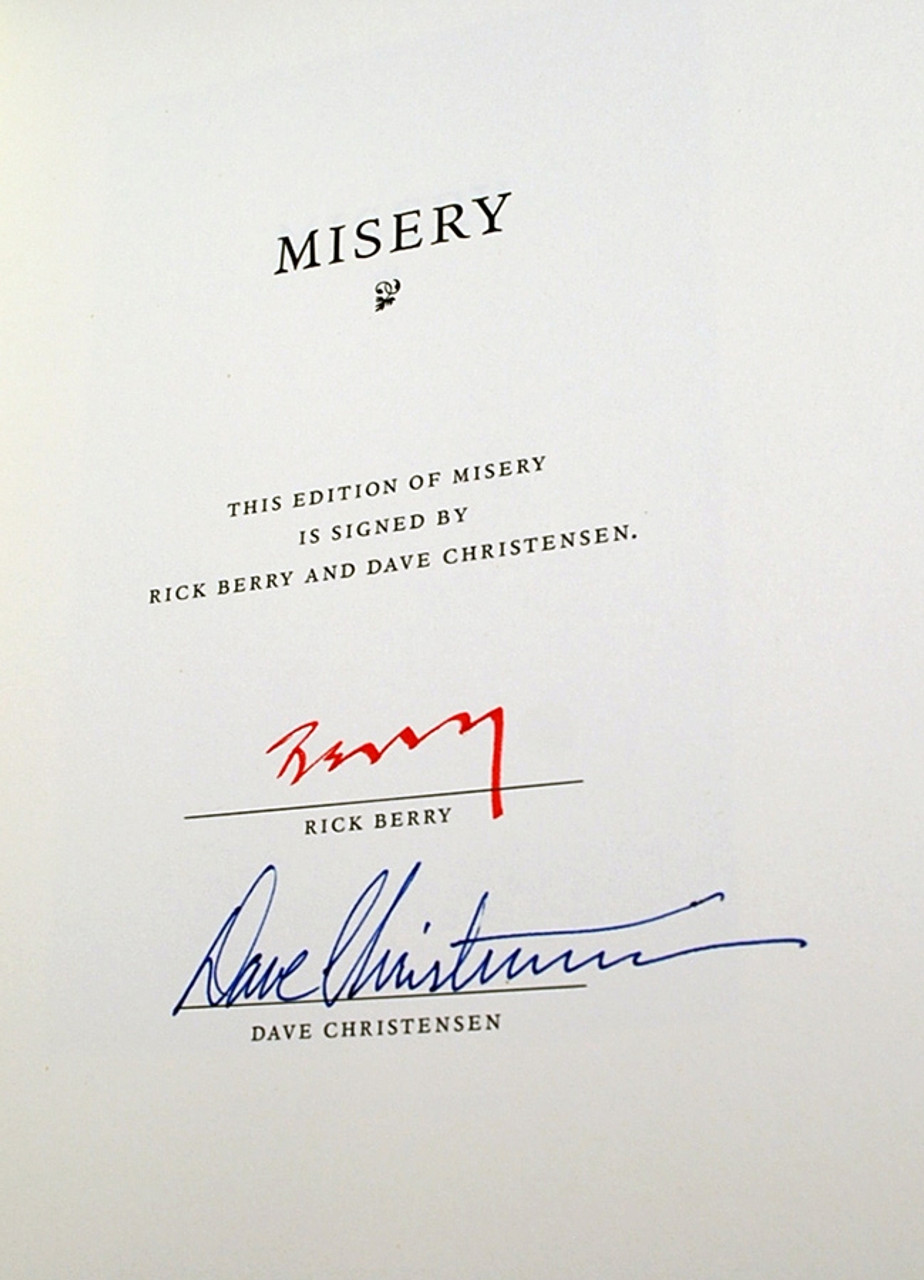 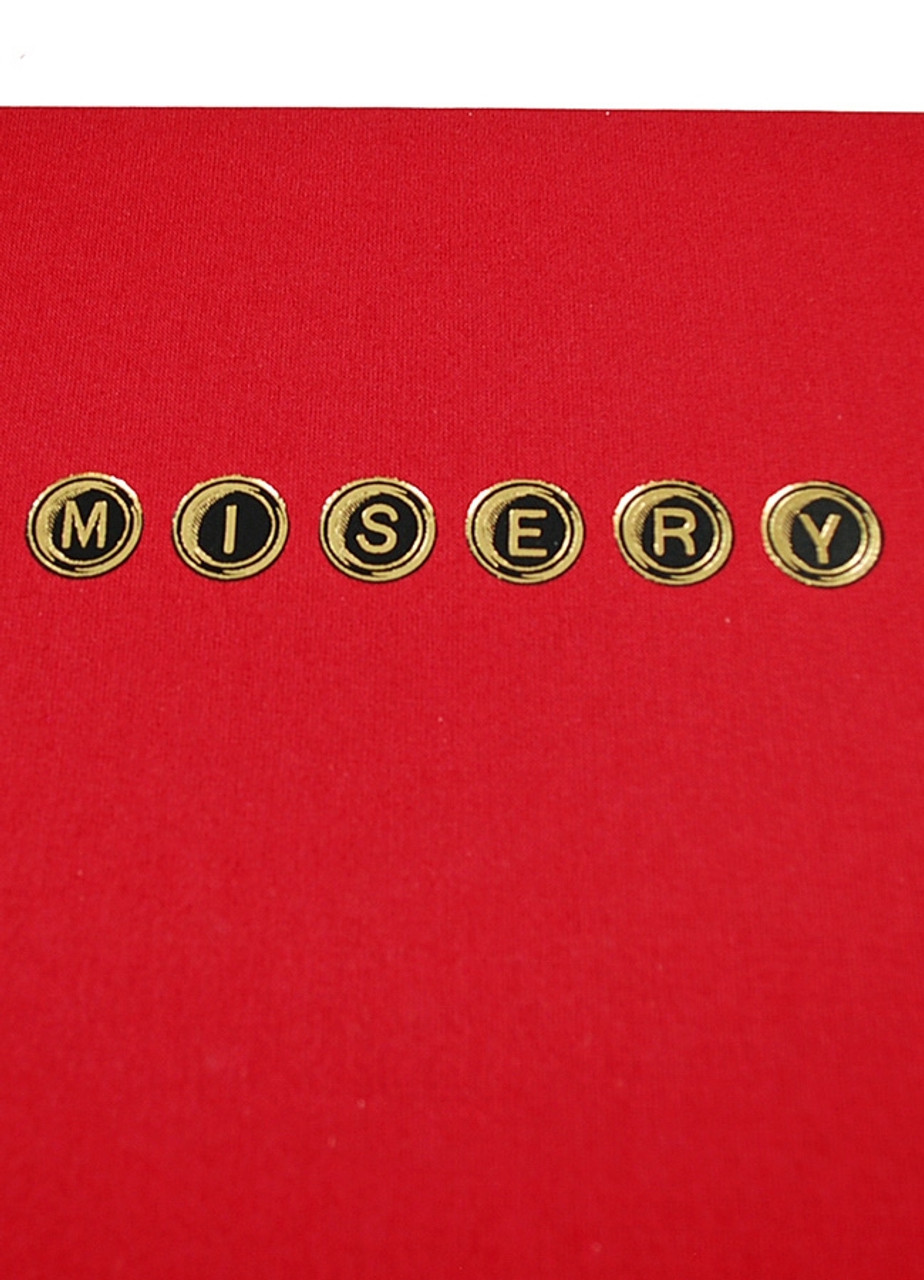 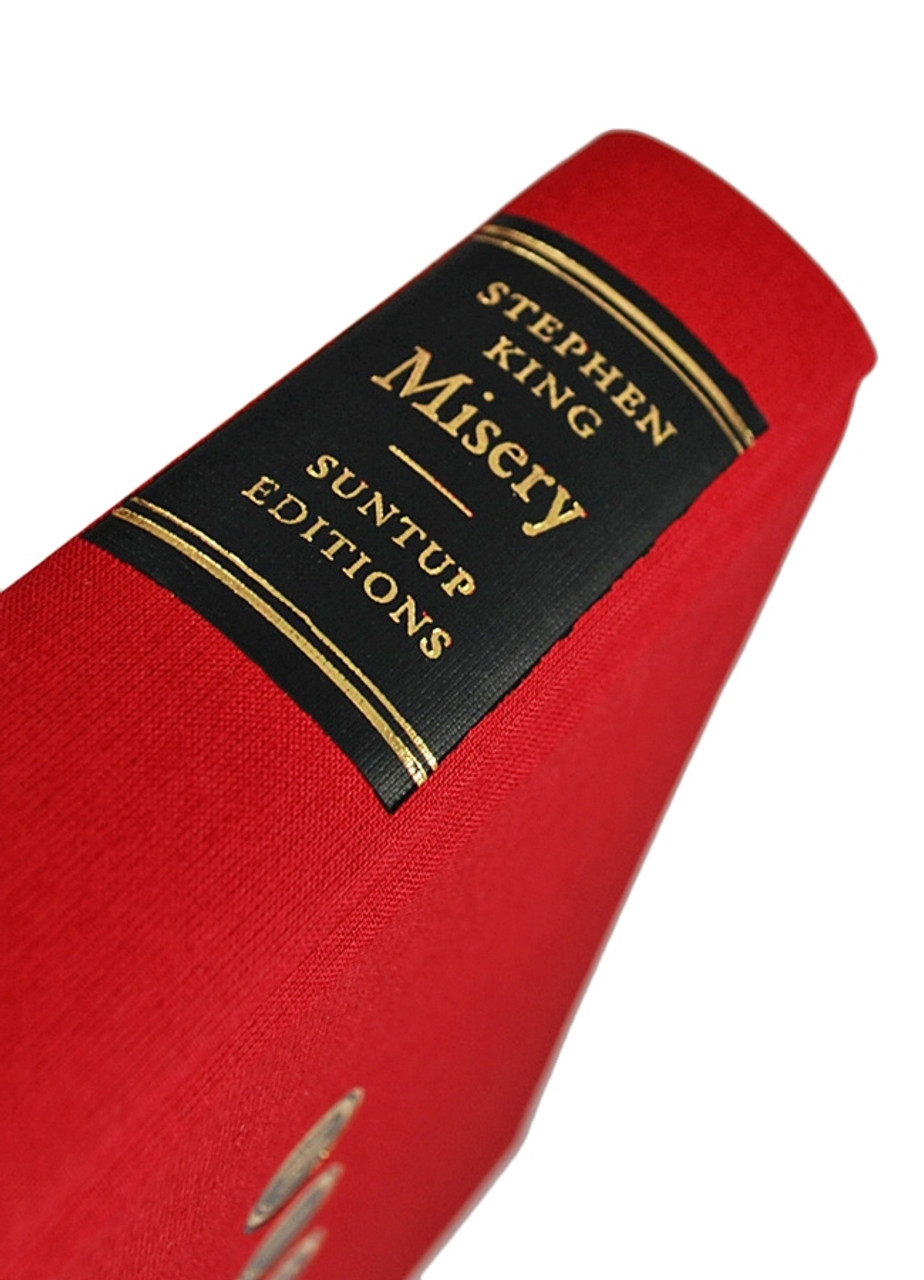 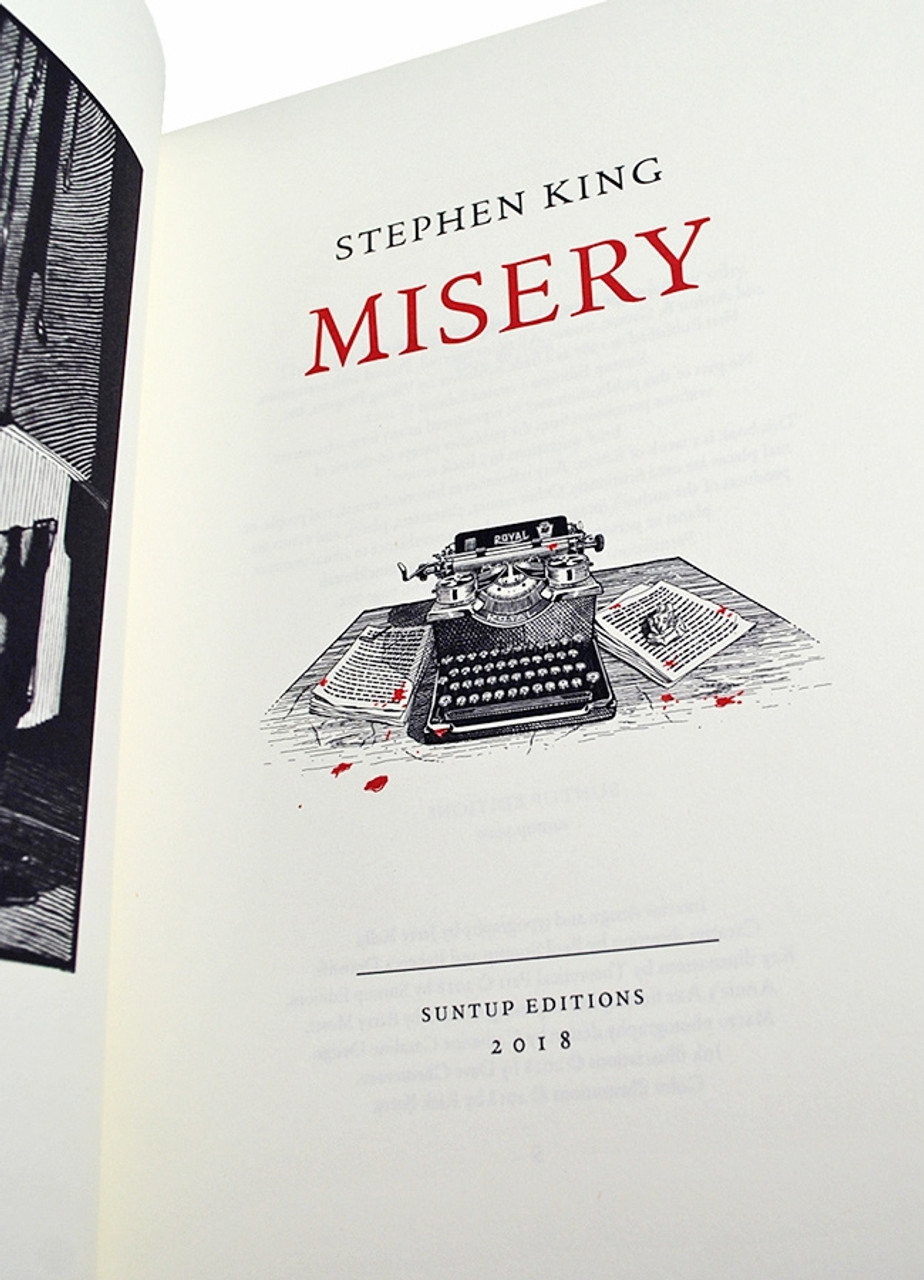 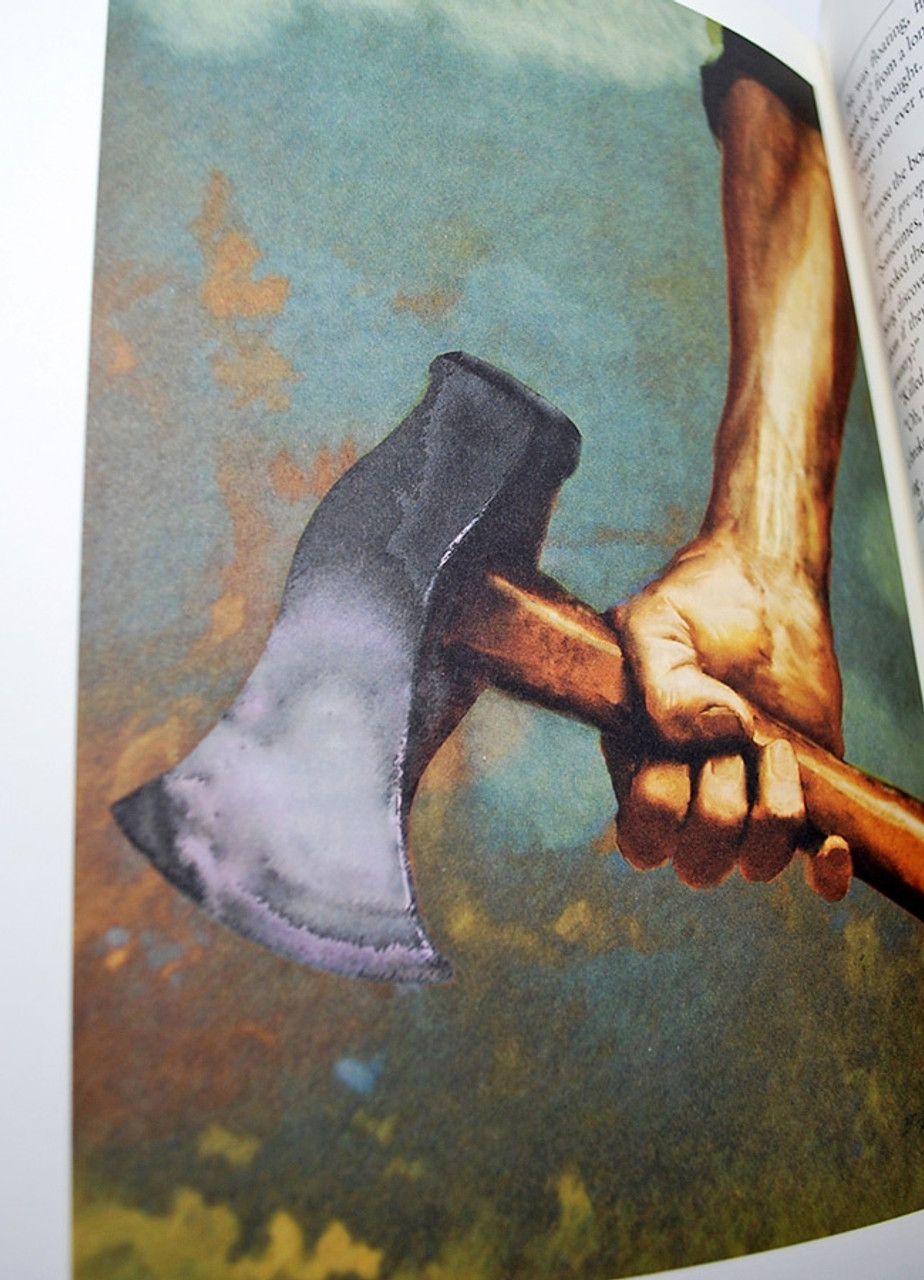 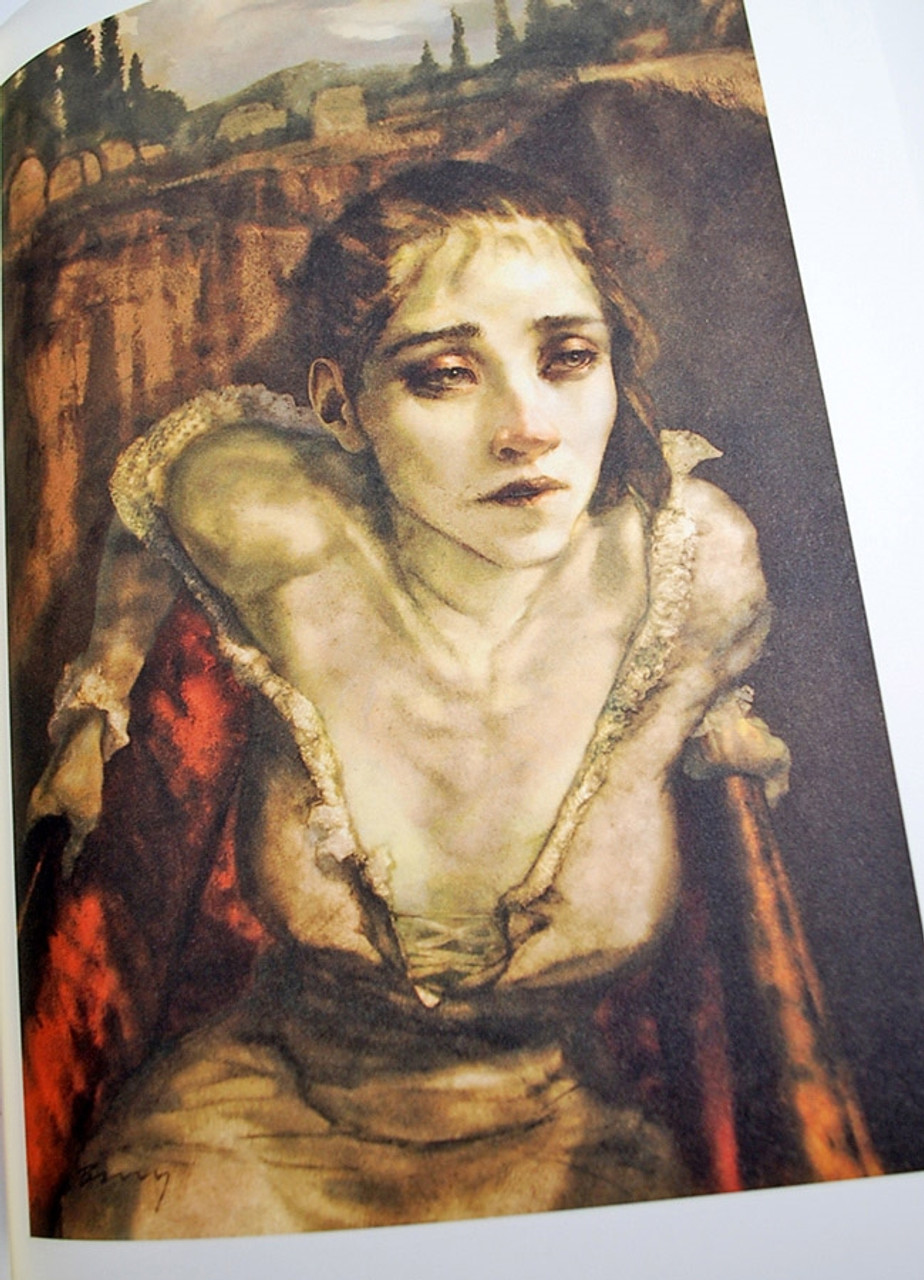 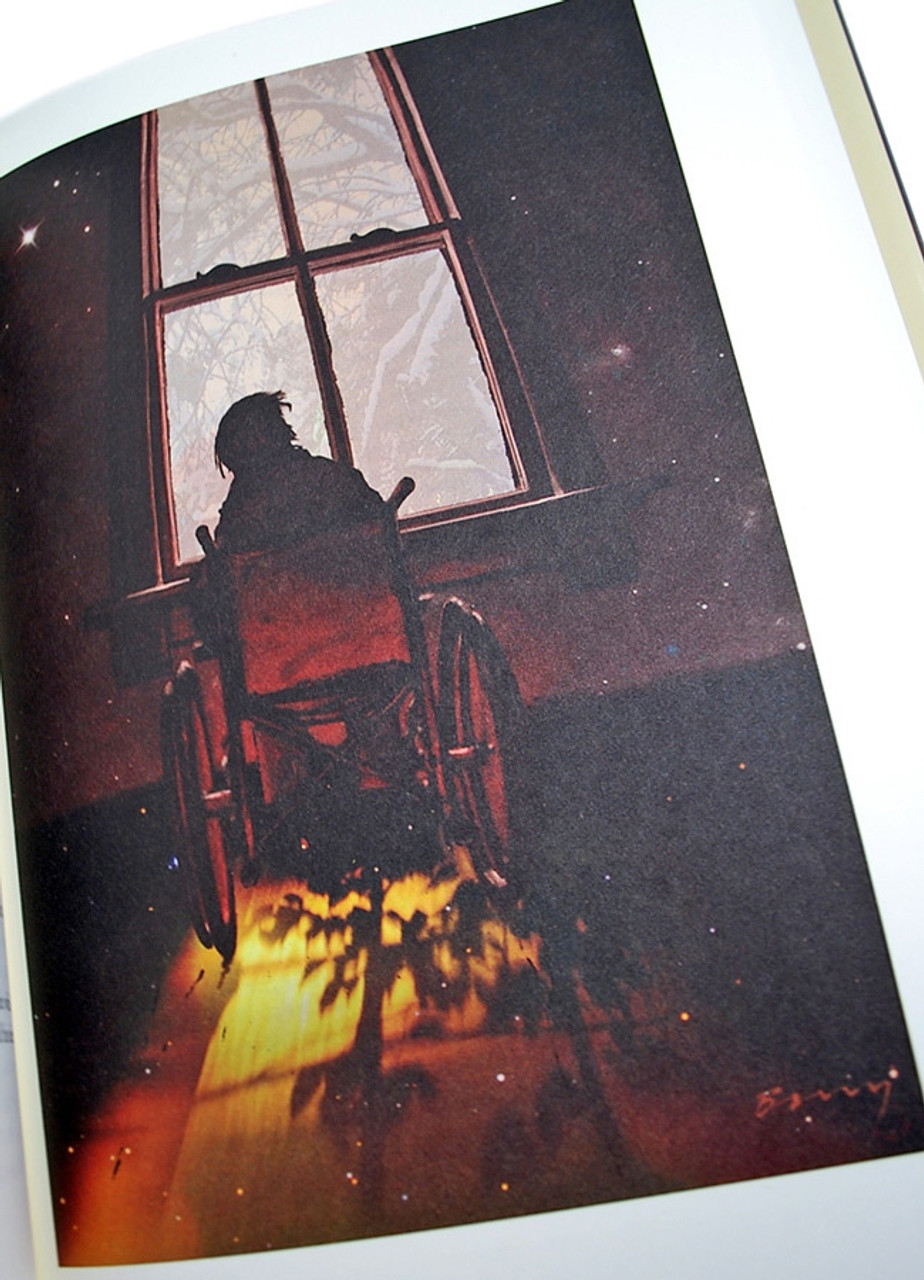 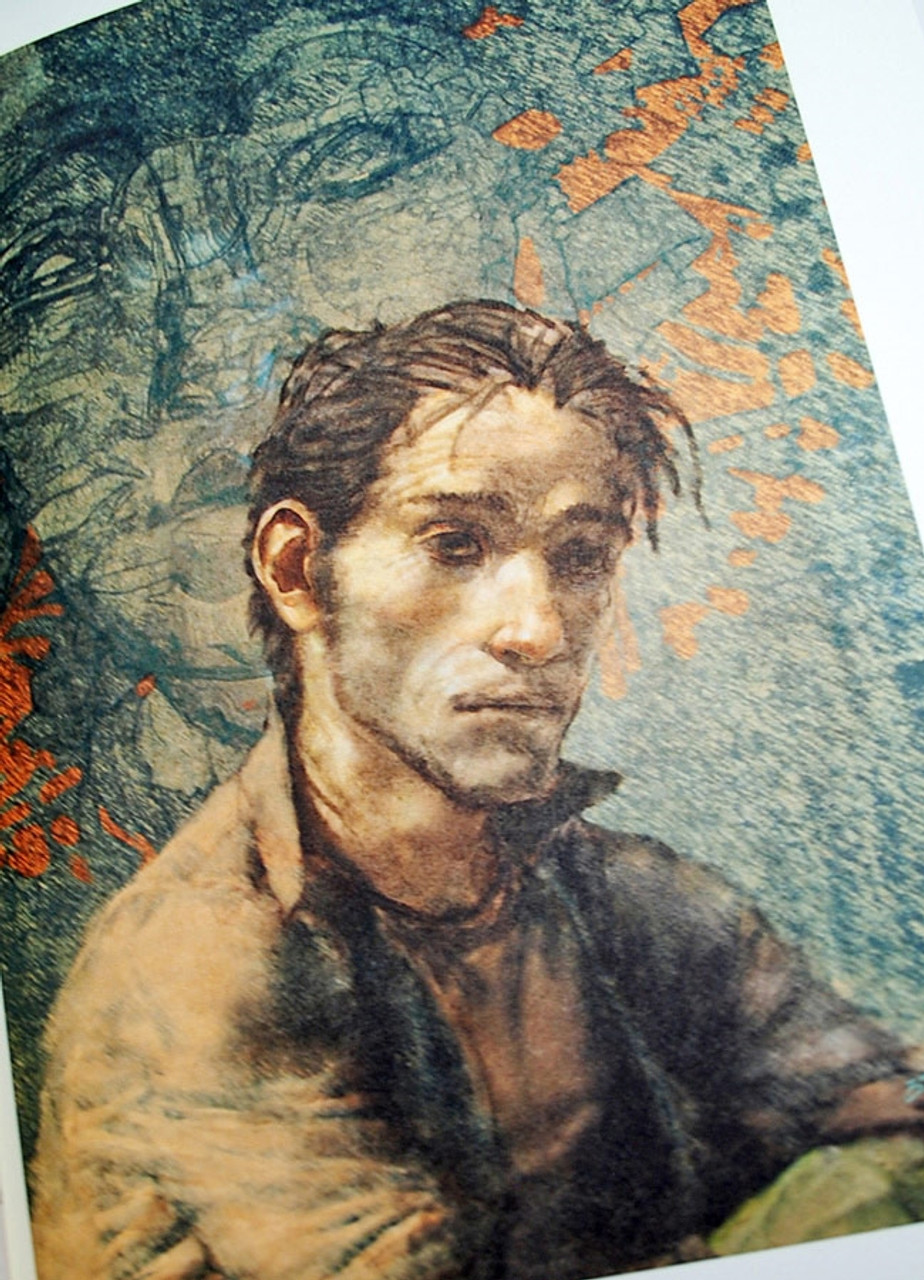 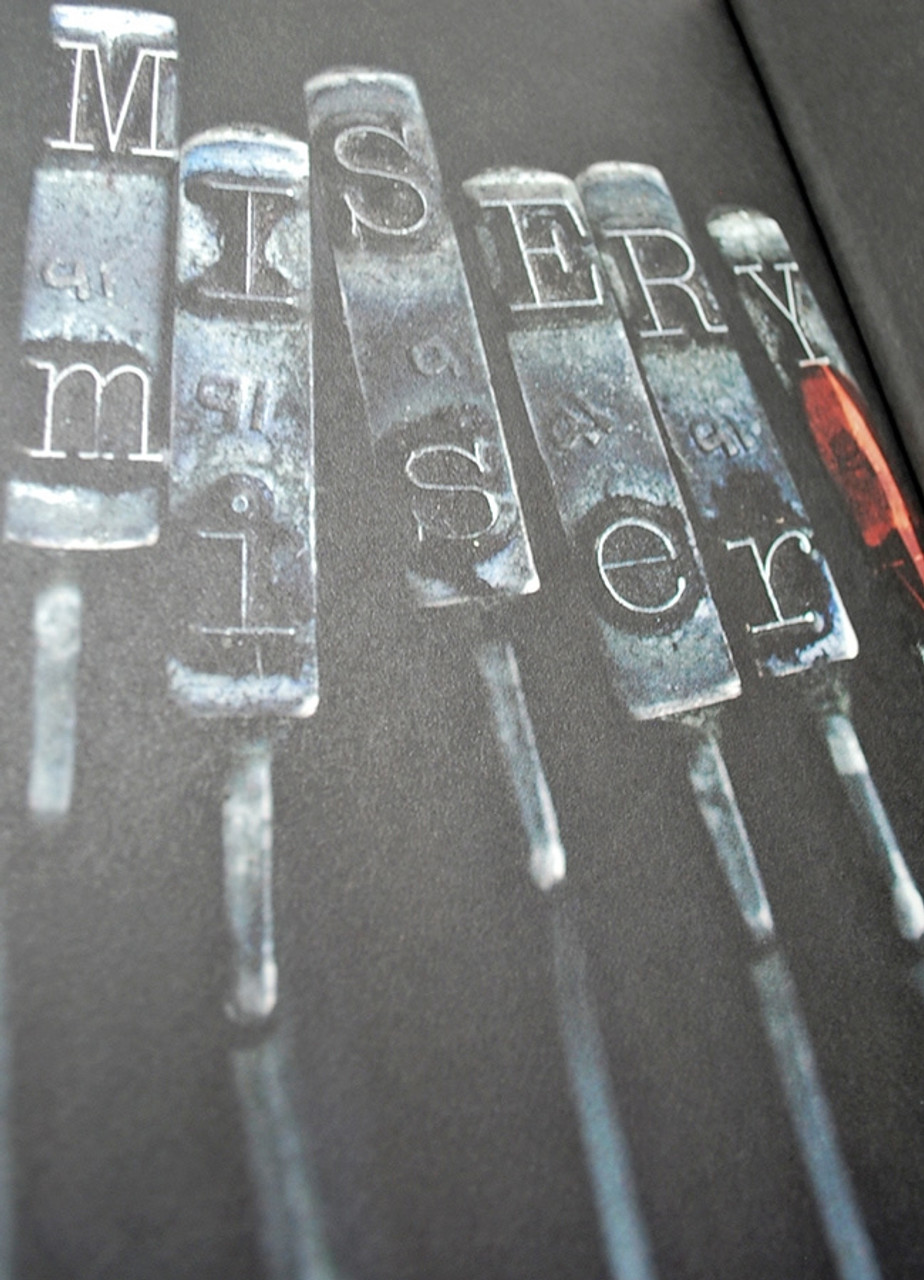 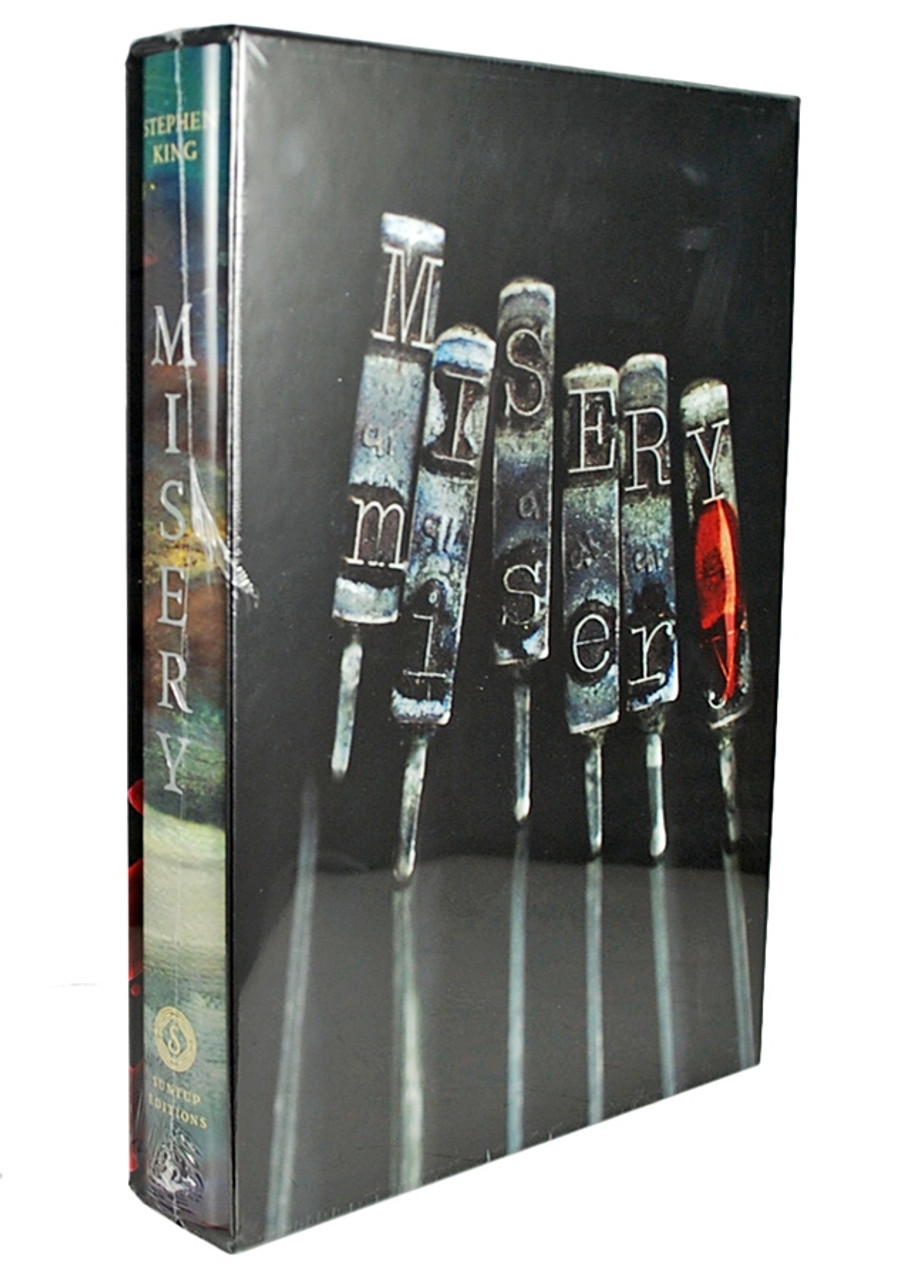 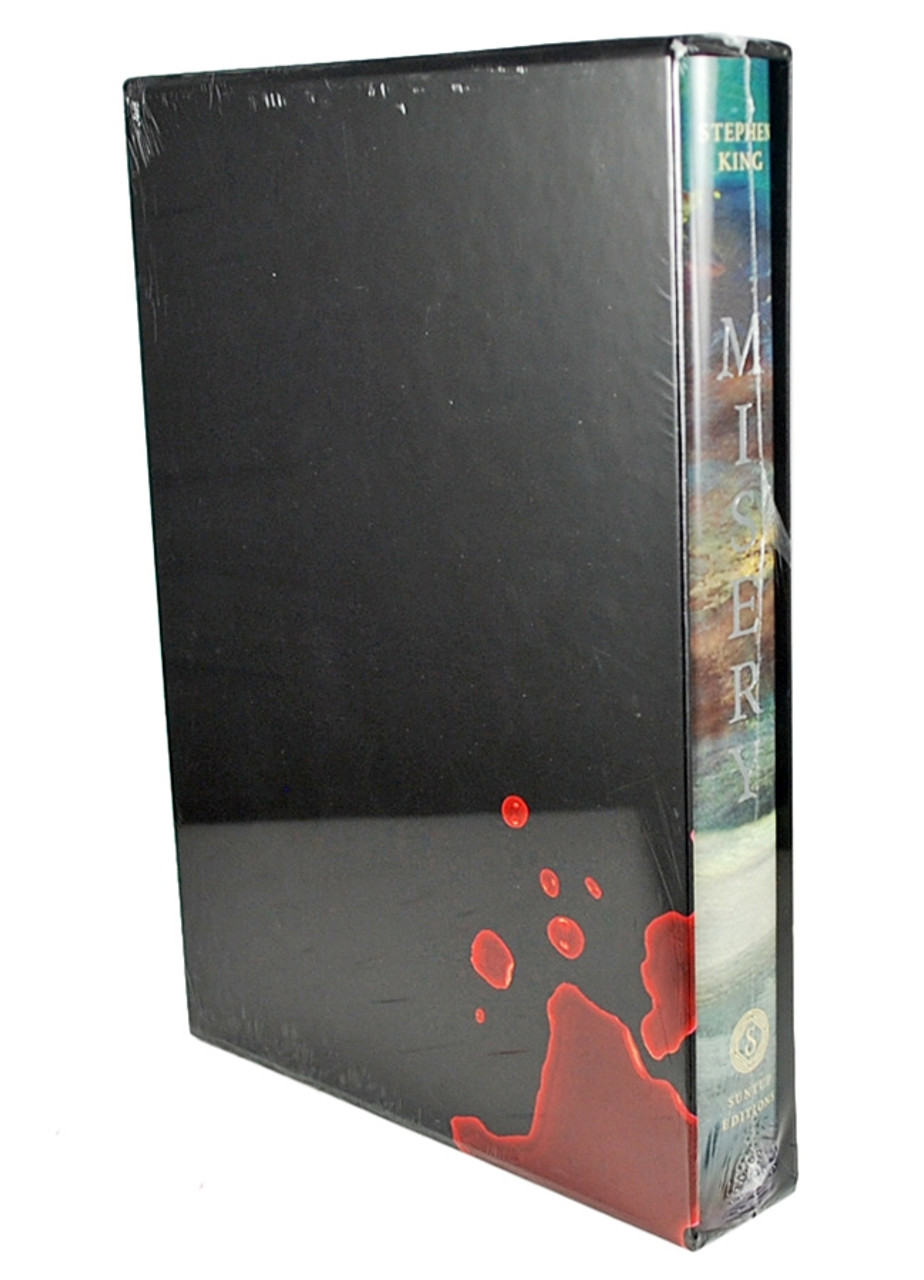 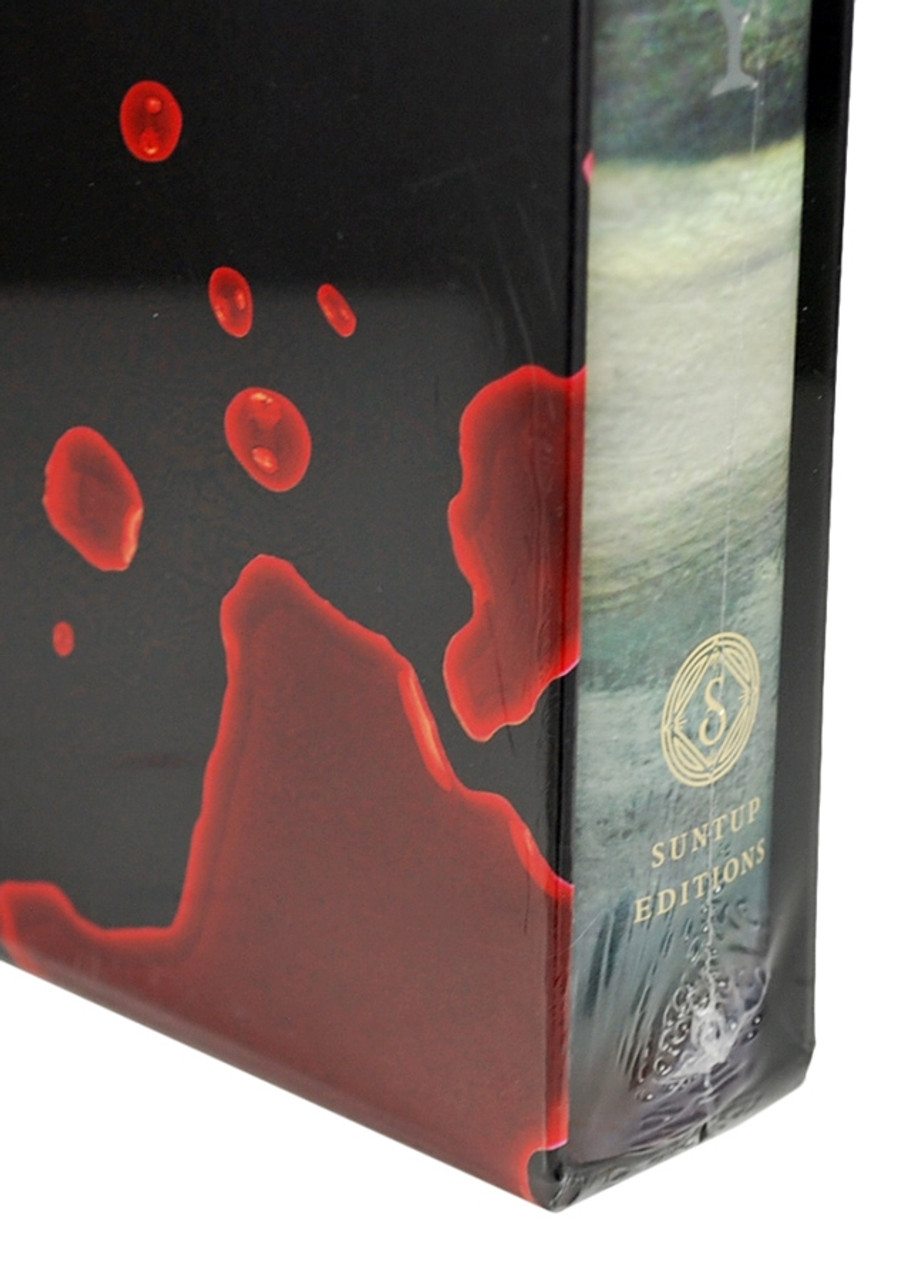 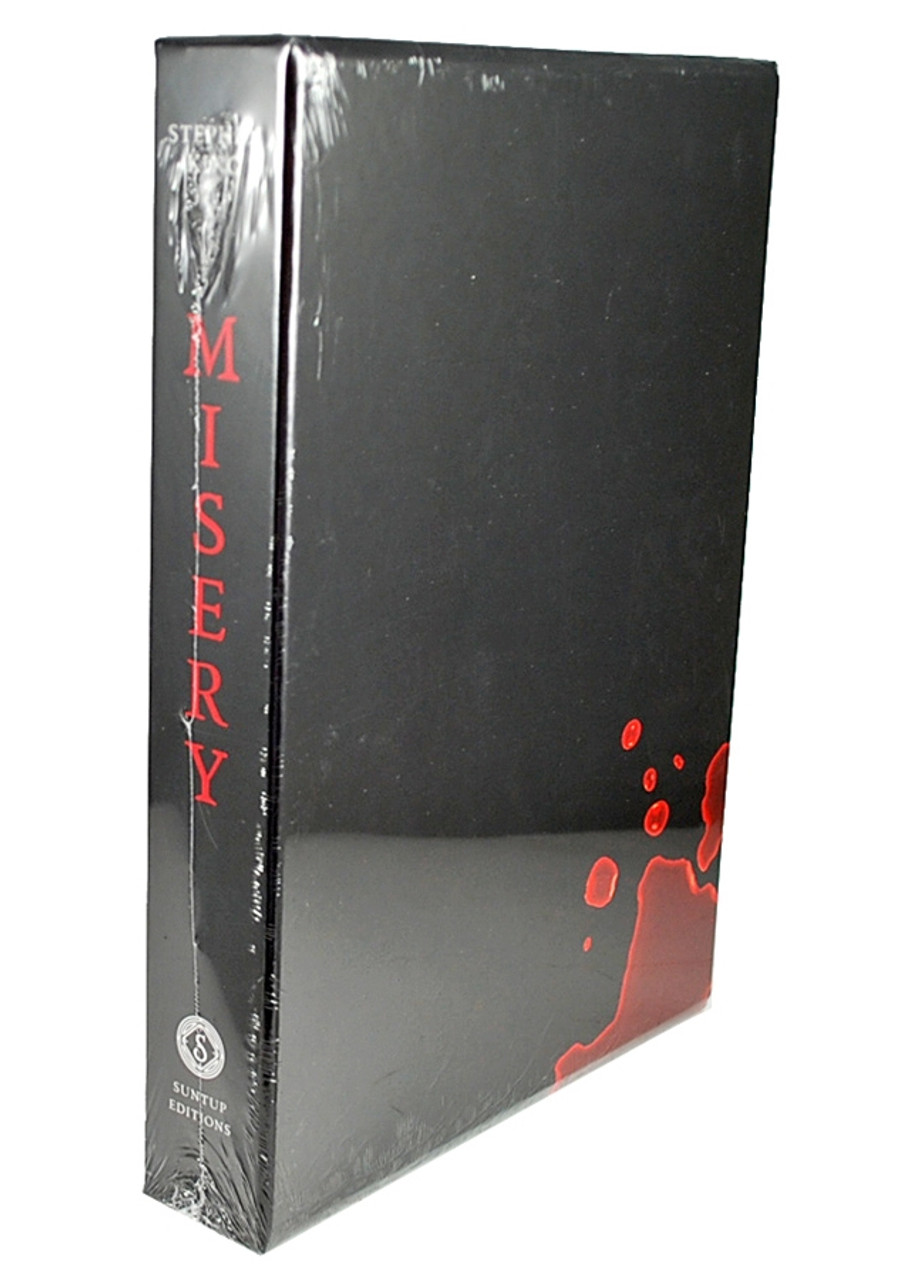 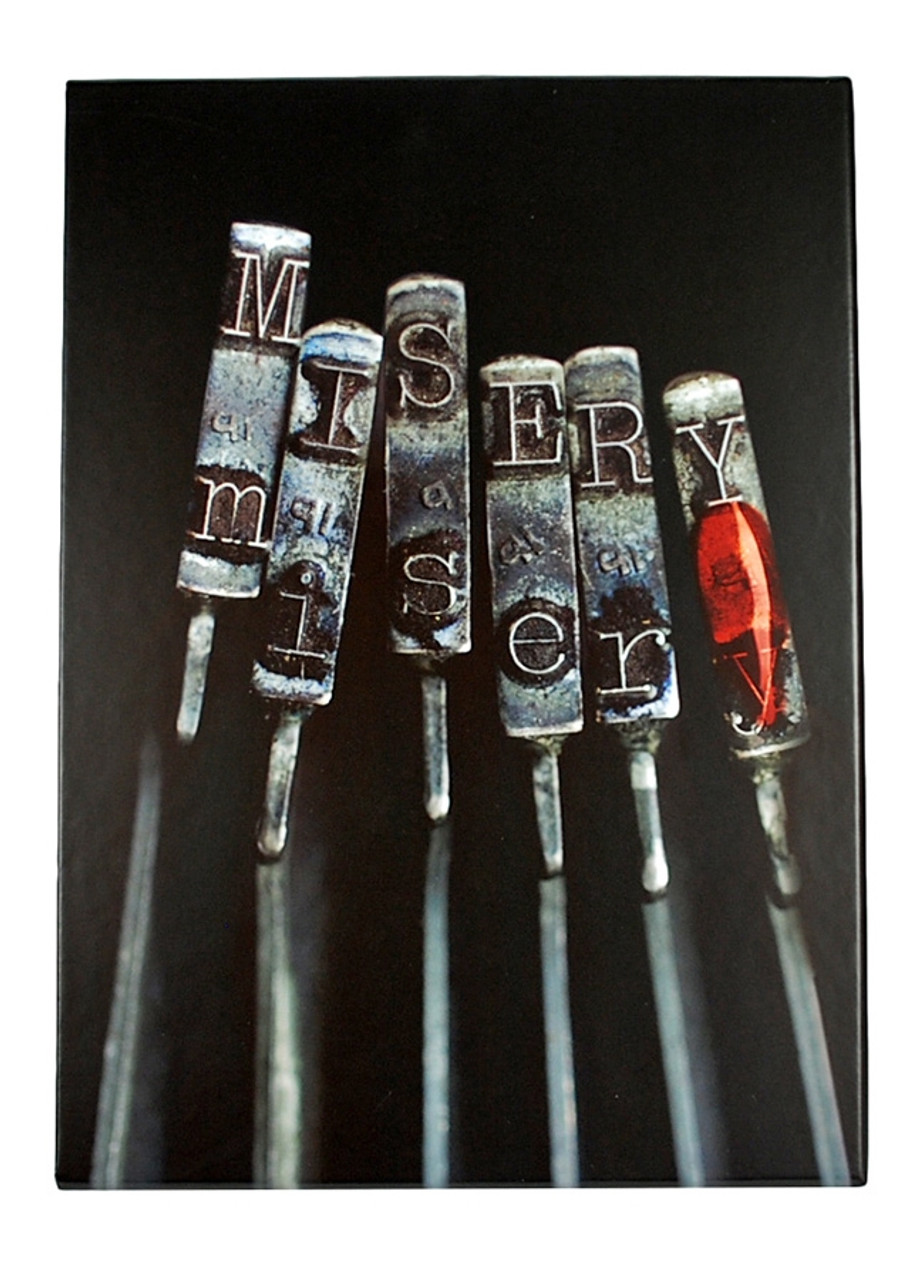 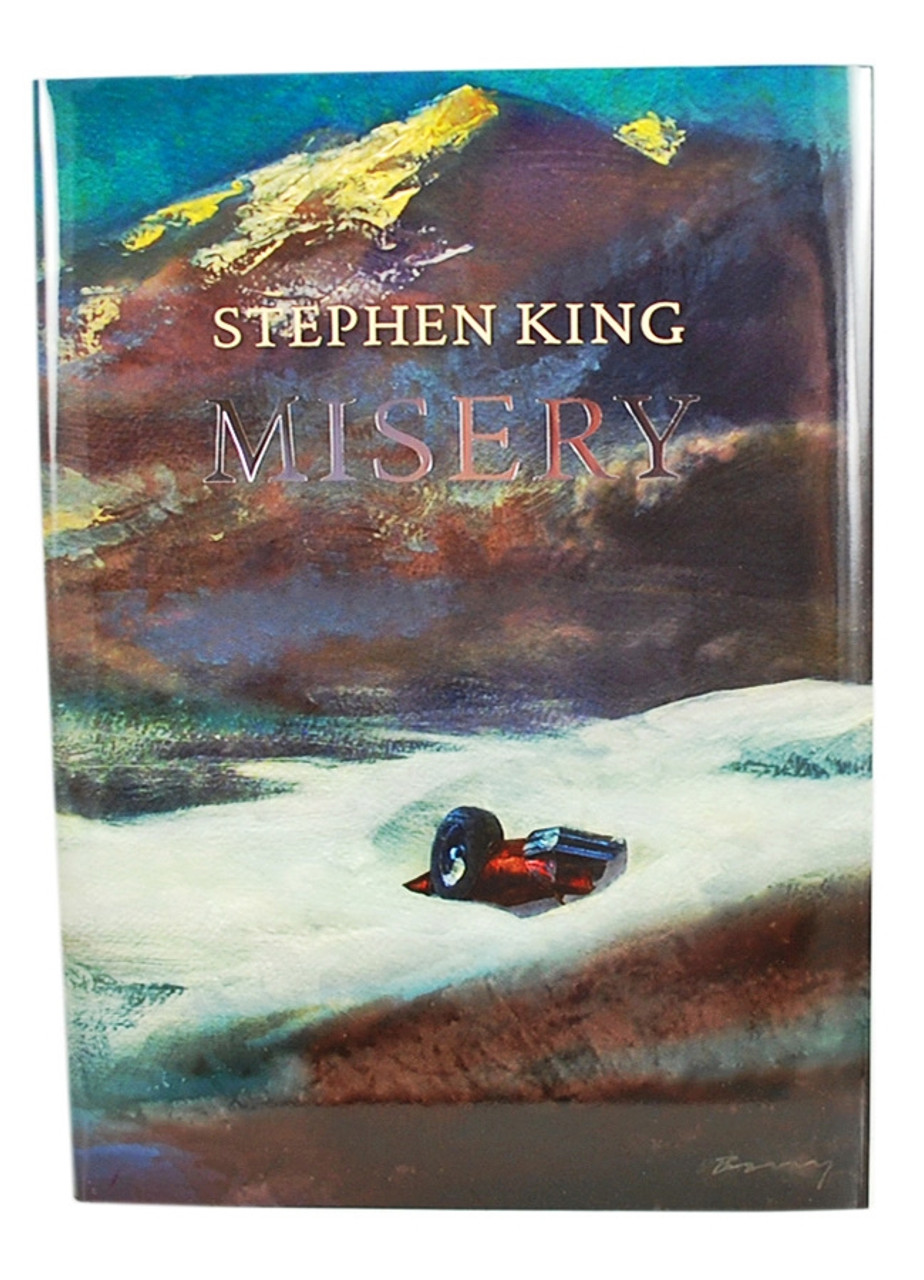 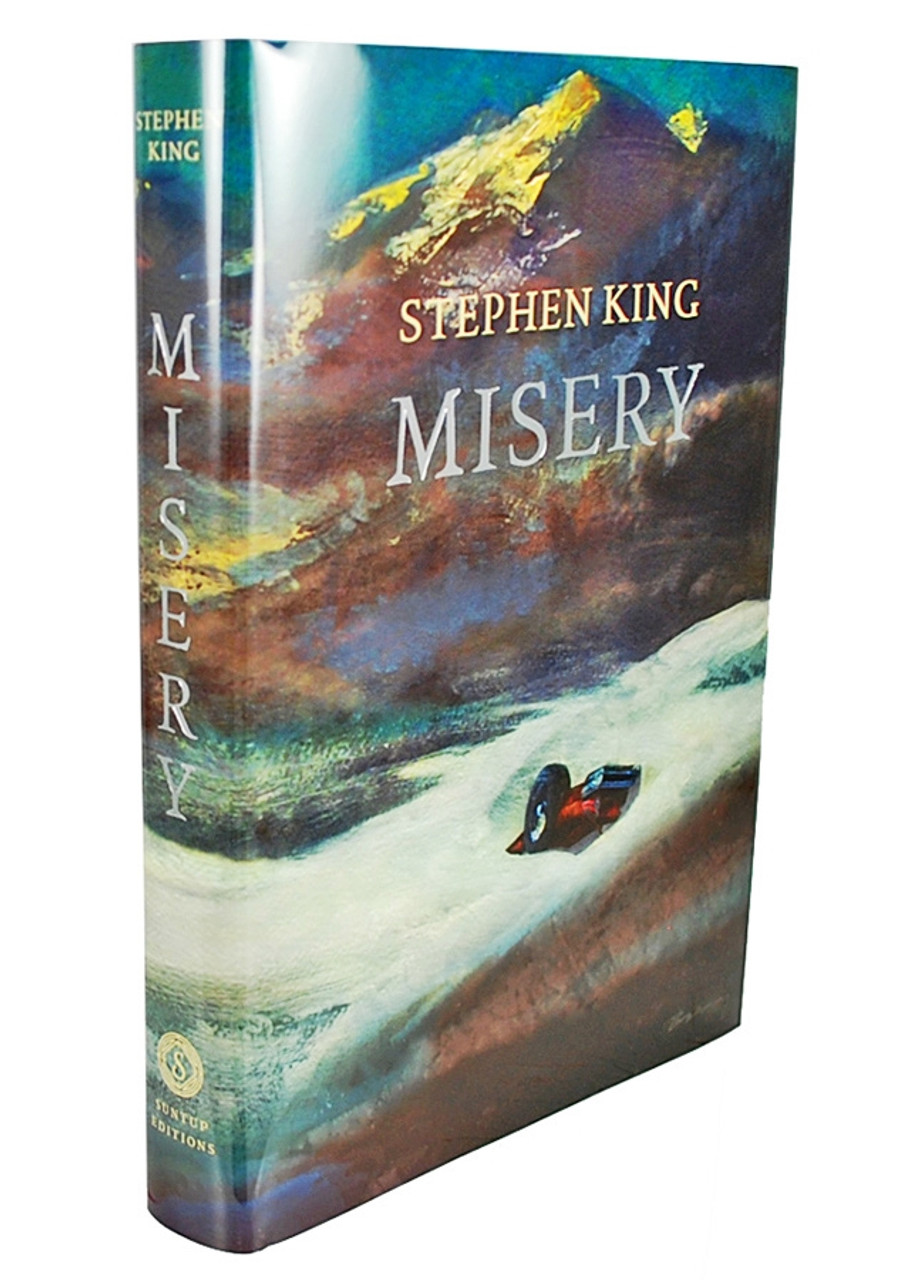 Personally signed by the artist Rick Berry and Dave Christensen. Limited to only 1,250.


Suntup Press, Irvine, CA. August 8th, 2018. Stephen King "Misery" Signed Limited Artist Gift Edition. Limited to only 1,250 copies, this edition is personally signed by the artist Rick Berry. A low limitation run as compared to other artist gift editions. This edition of Misery is scheduled to be published on 8/8/18. Custom printed slipcase. This edition is now OUT OF PRINT from the publisher and will not be made available again, ever! Sold out in about a month from the sale date.

One of the most anticipated signed limited editions of the year. The publisher has gone to great lengths to produce a volume that is of the highest quality, design, and desirability.

The Signed Limited Edition of Misery is published in three oversized states. This listing is for the Artist Gift Edition, signed by Rick Berry.

Originally published in 1987, Misery was nominated for the World Fantasy Award for Best Novel in 1988, and was later made into an Academy Award winning film starring Kathy Bates and James Caan, as well as an off-Broadway play of the same name.

Misery’s protagonist is Paul Sheldon, a writer famed for his Victorian-era romance novels that revolve around the life and loves of Misery Chastain. Following the completion of his latest book, Paul is rescued from a near fatal car crash by his self-proclaimed #1 fan Annie Wilkes, who transports the writer to her home only to hold him hostage after discovering what Paul has done to Misery in his latest book. Annie forces Paul to write a new book modifying the story – no matter what it takes. 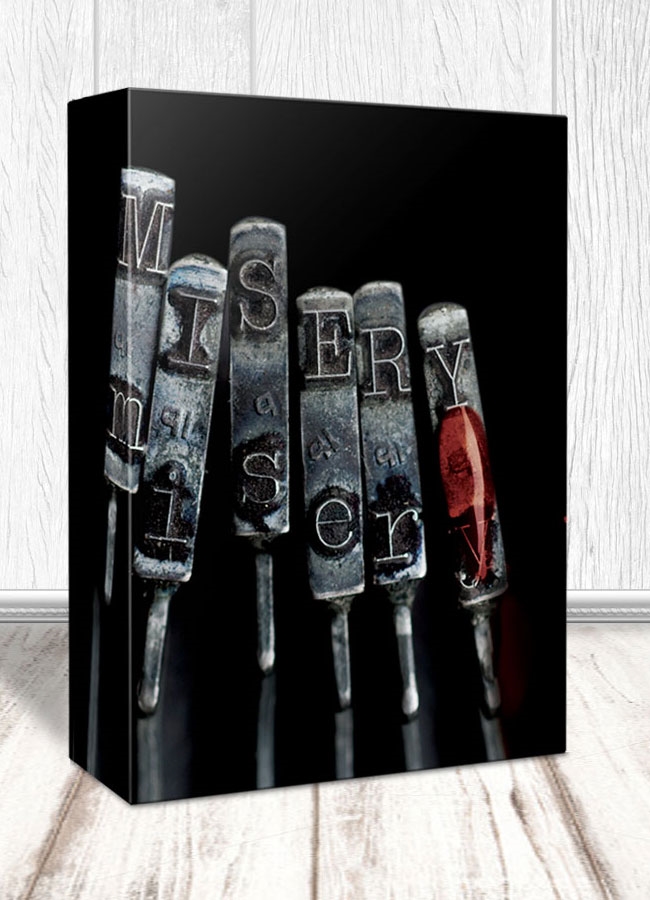 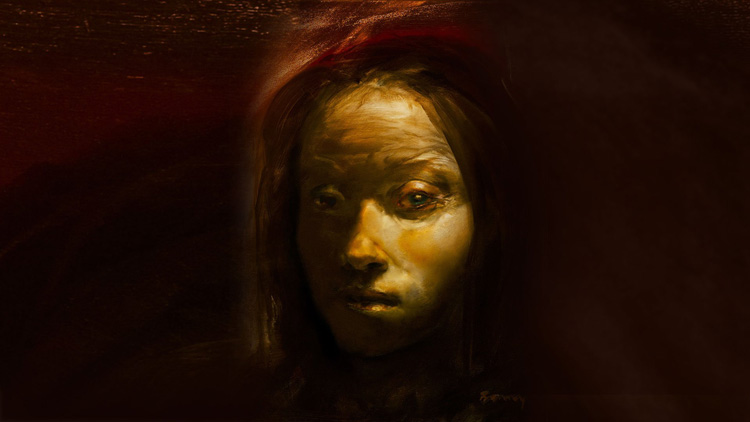 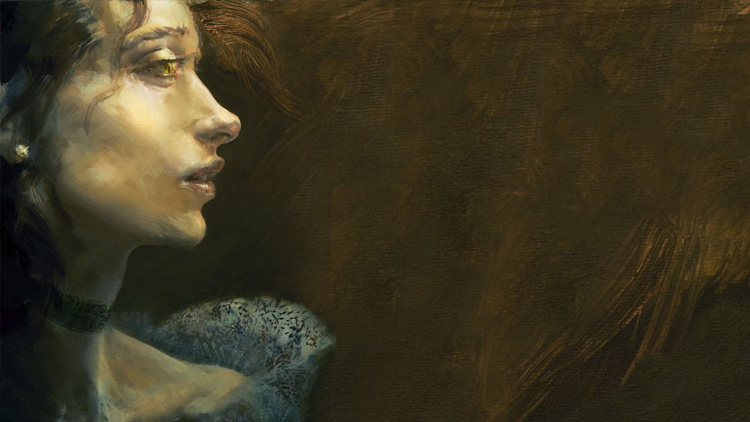 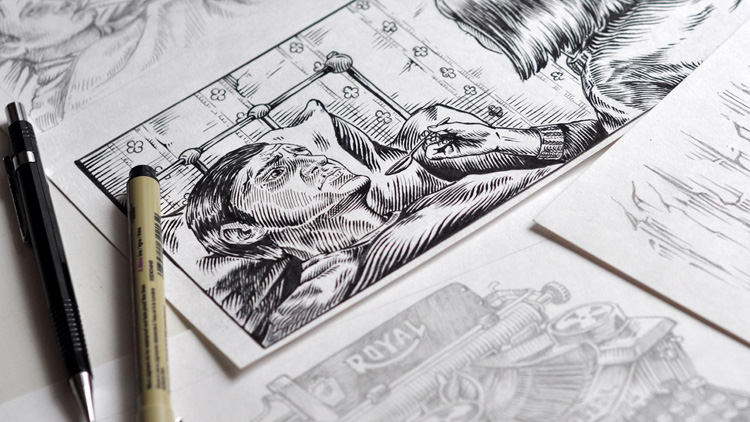 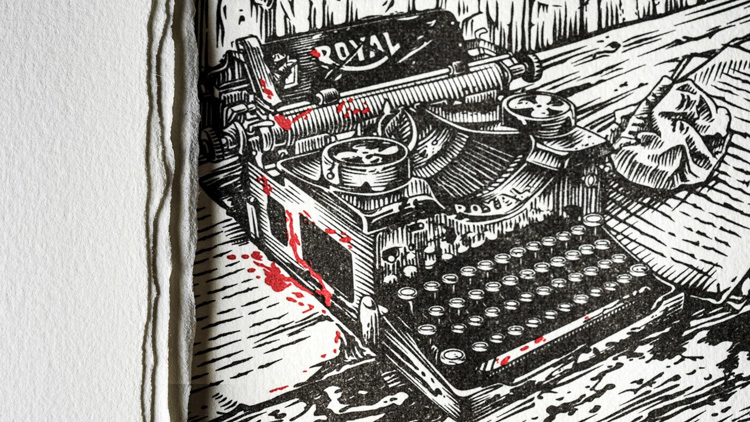 VERY FINE GUARANTEED [Sealed]. As New, still sealed in the original shrink wrap from the publisher. The condition is of the highest quality without any discernible flaws. LIMIT TO 1 PER CUSTOMER