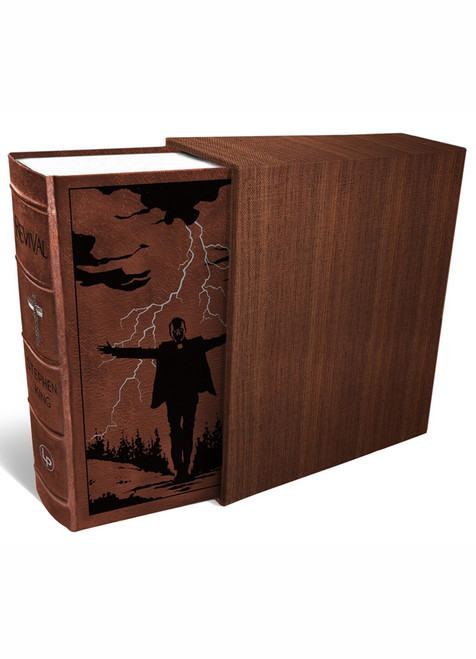 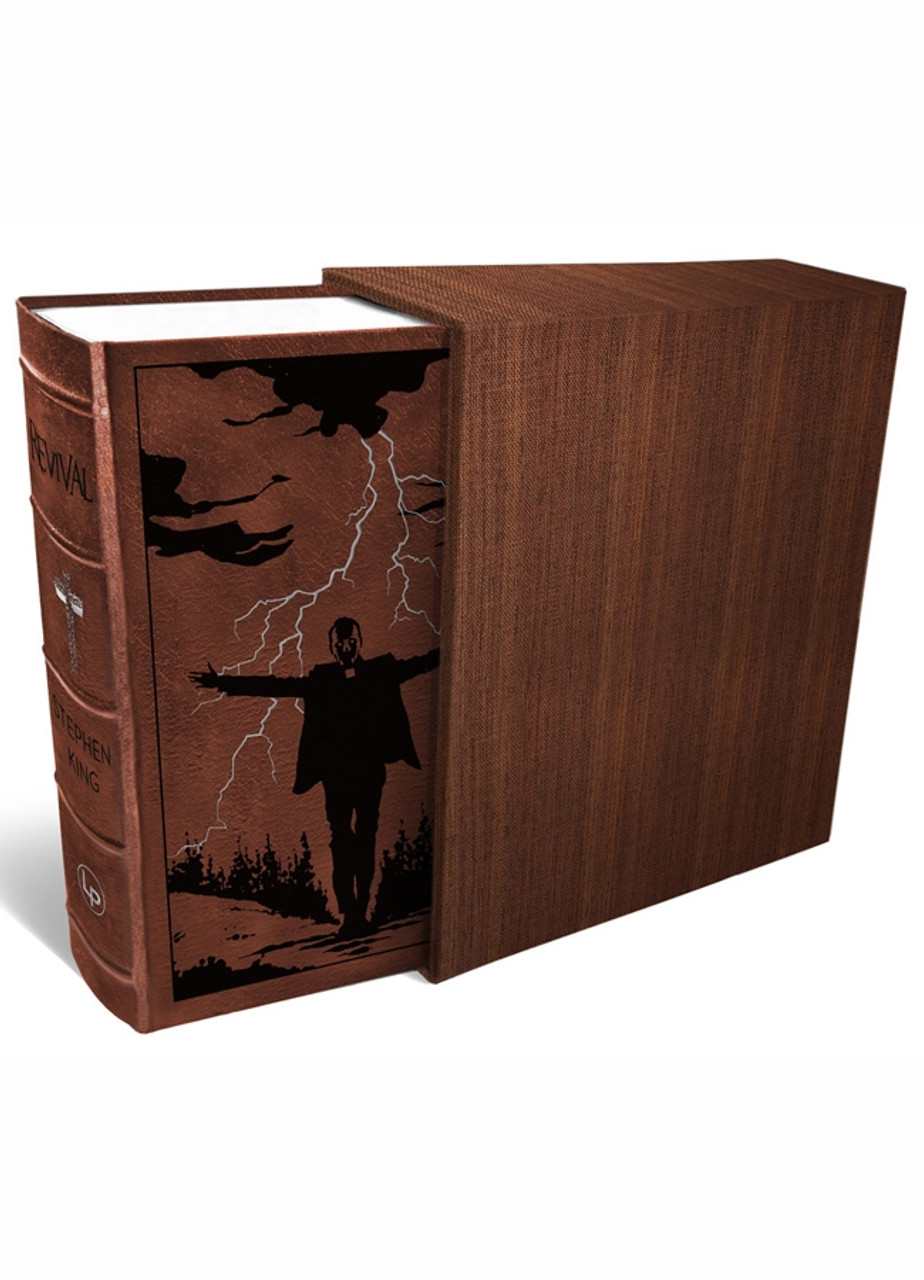 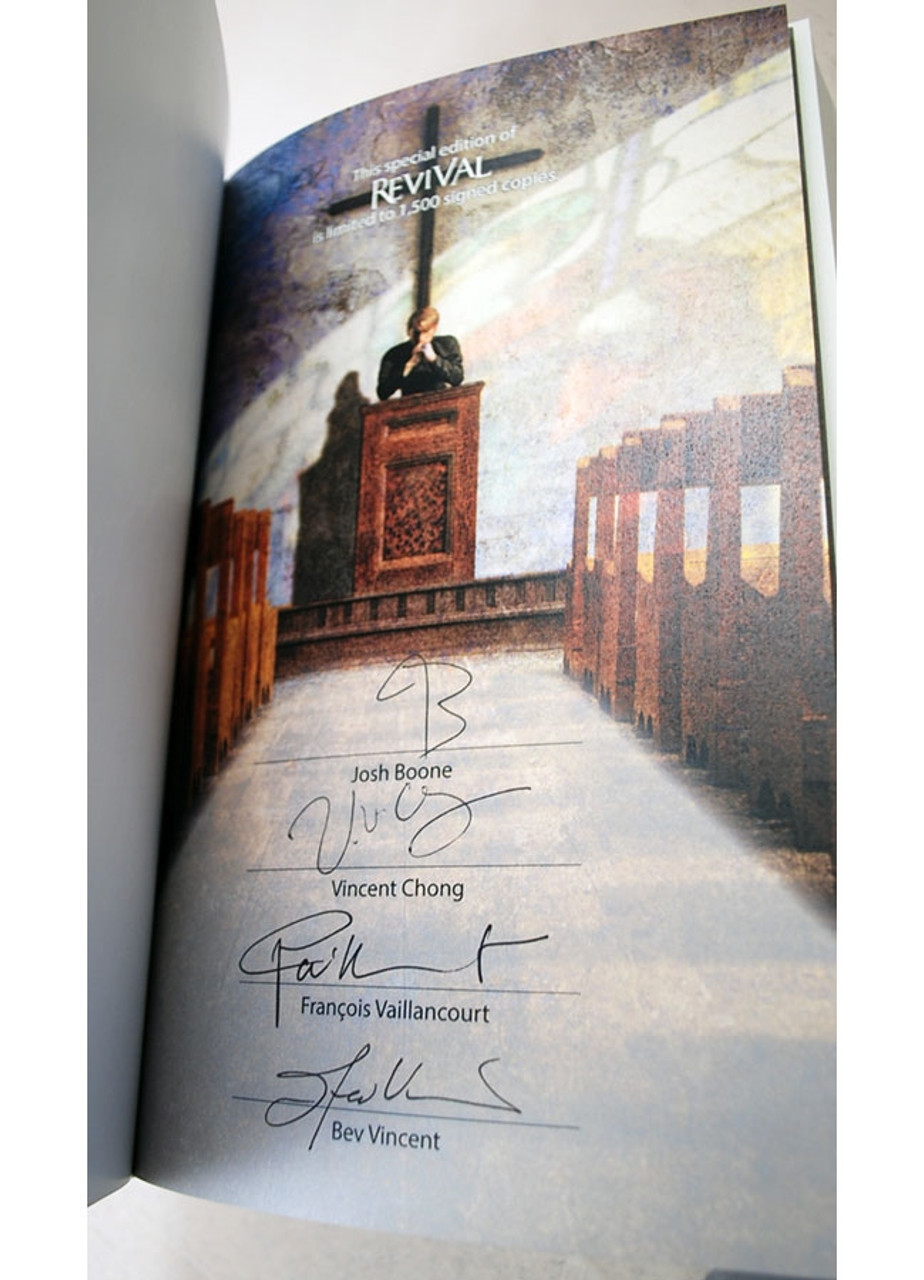 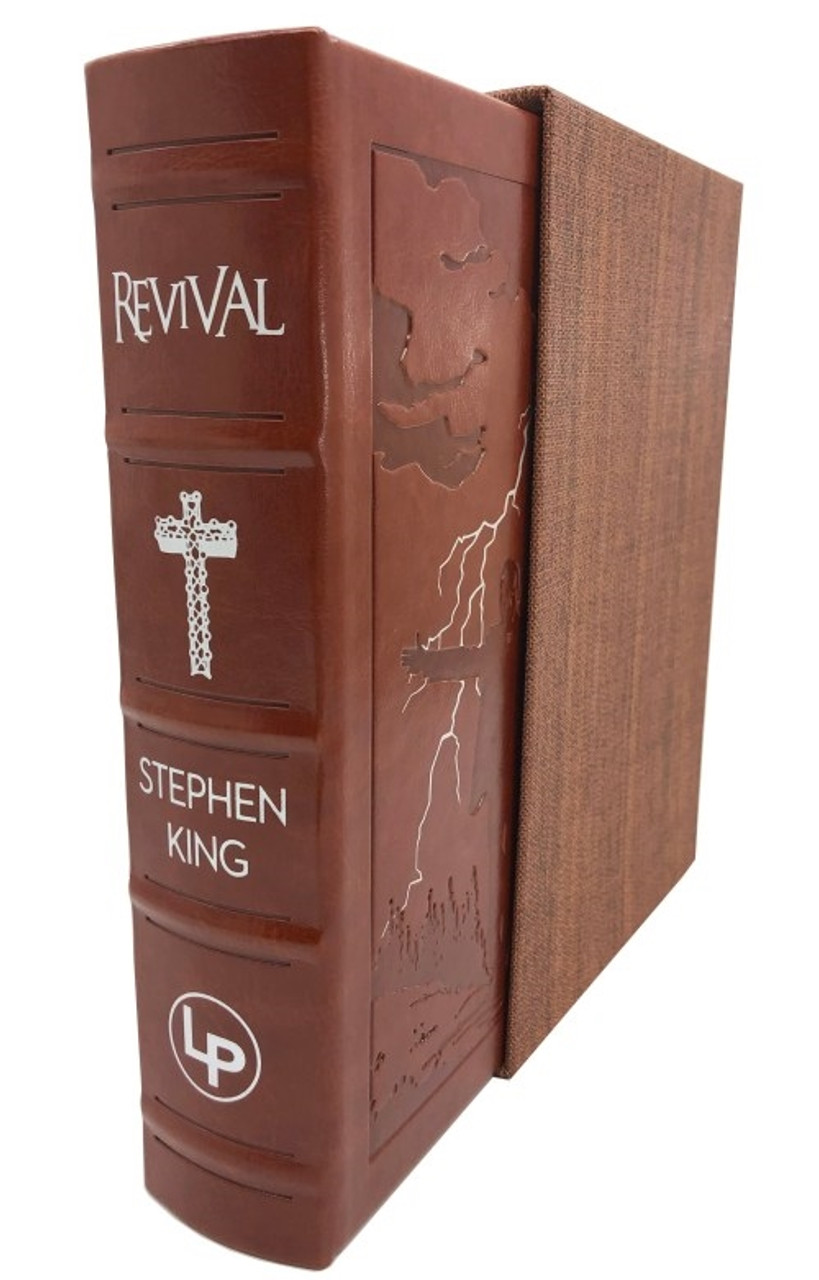 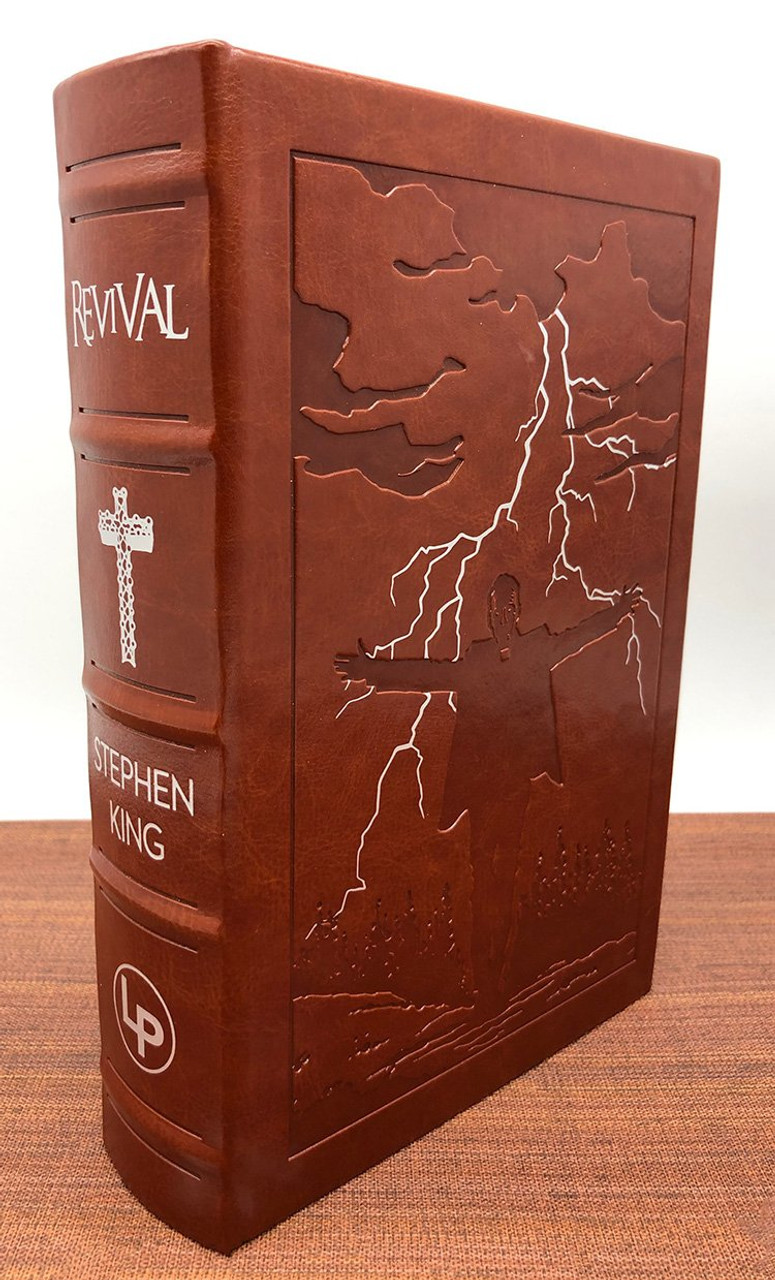 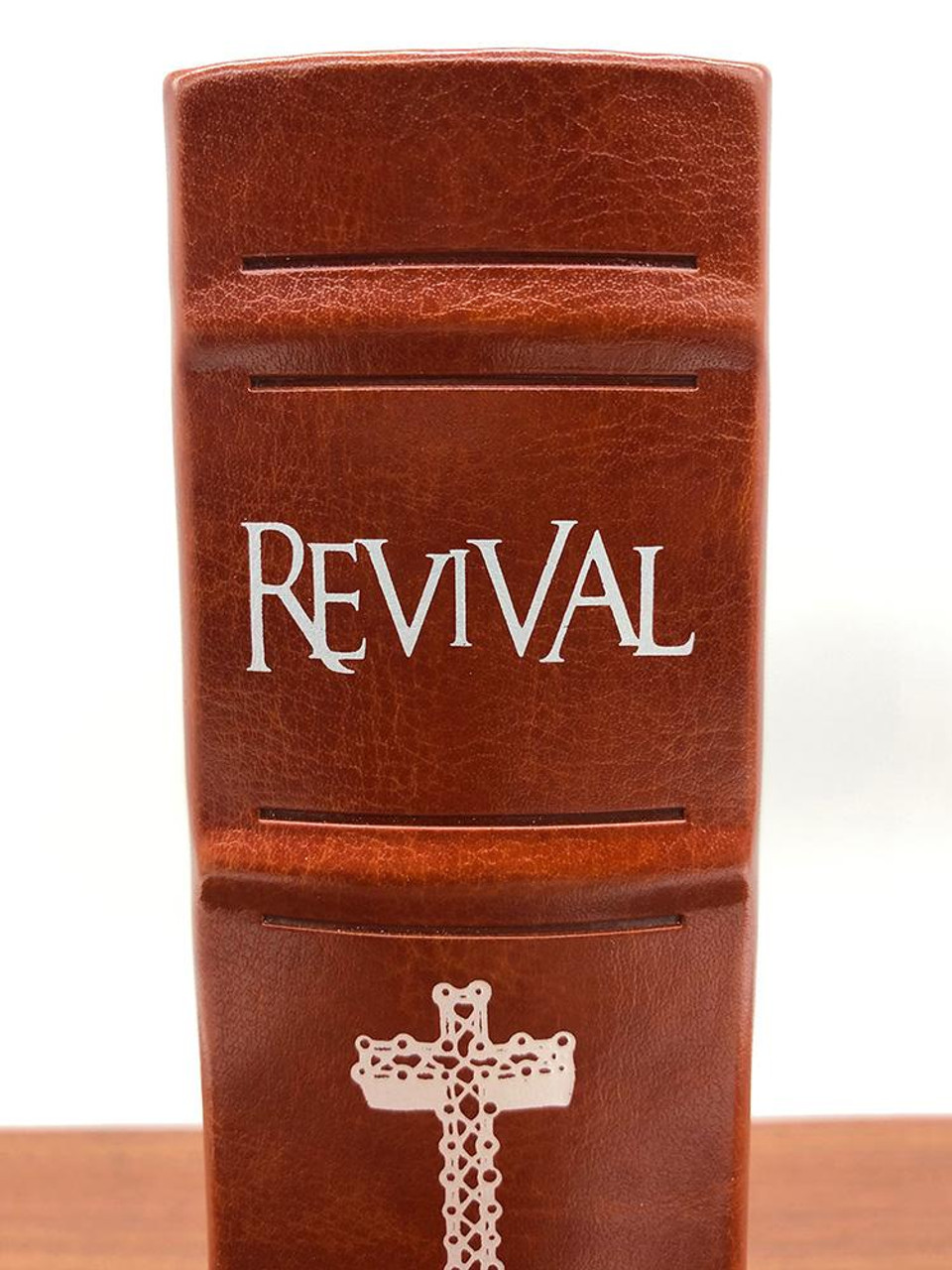 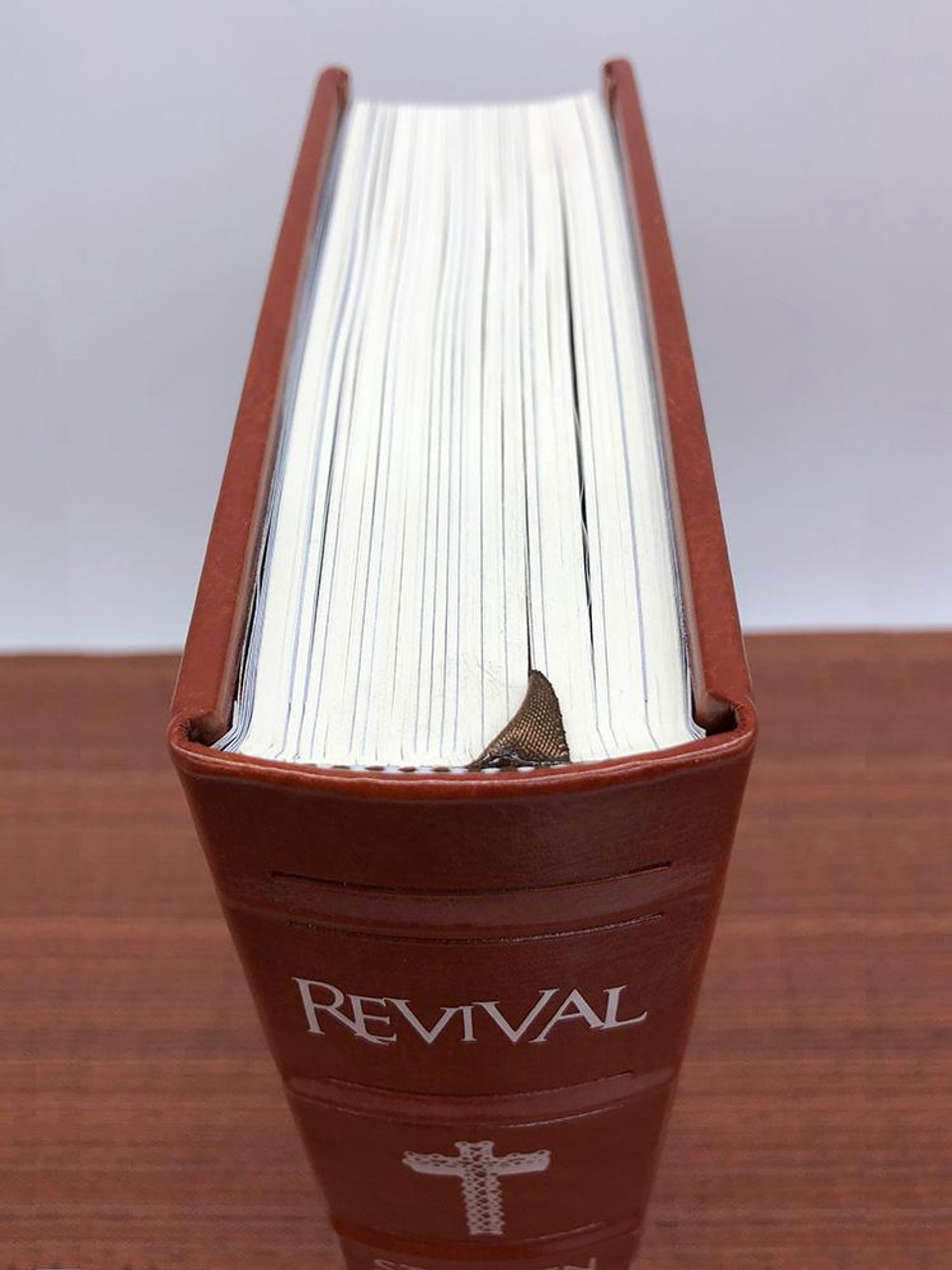 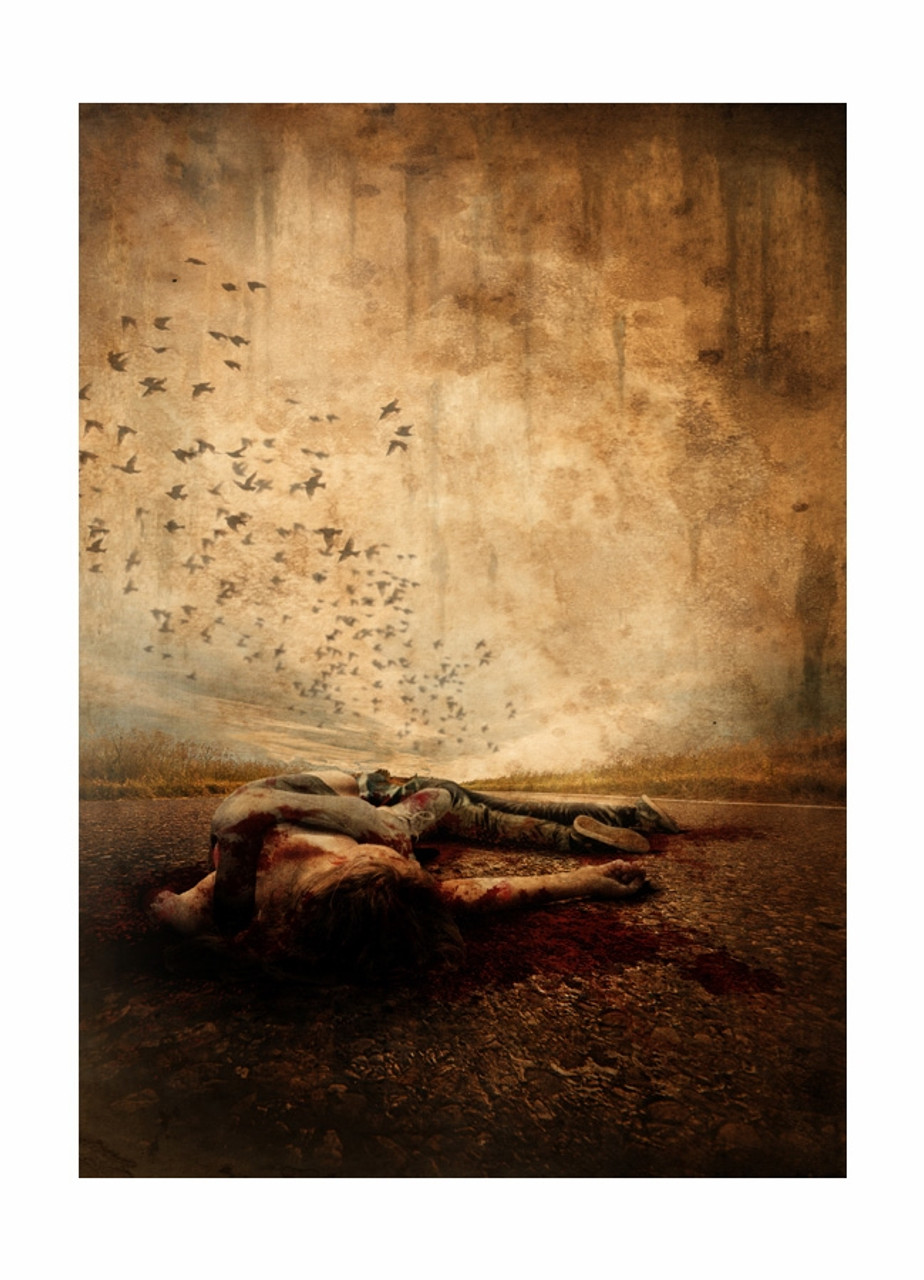 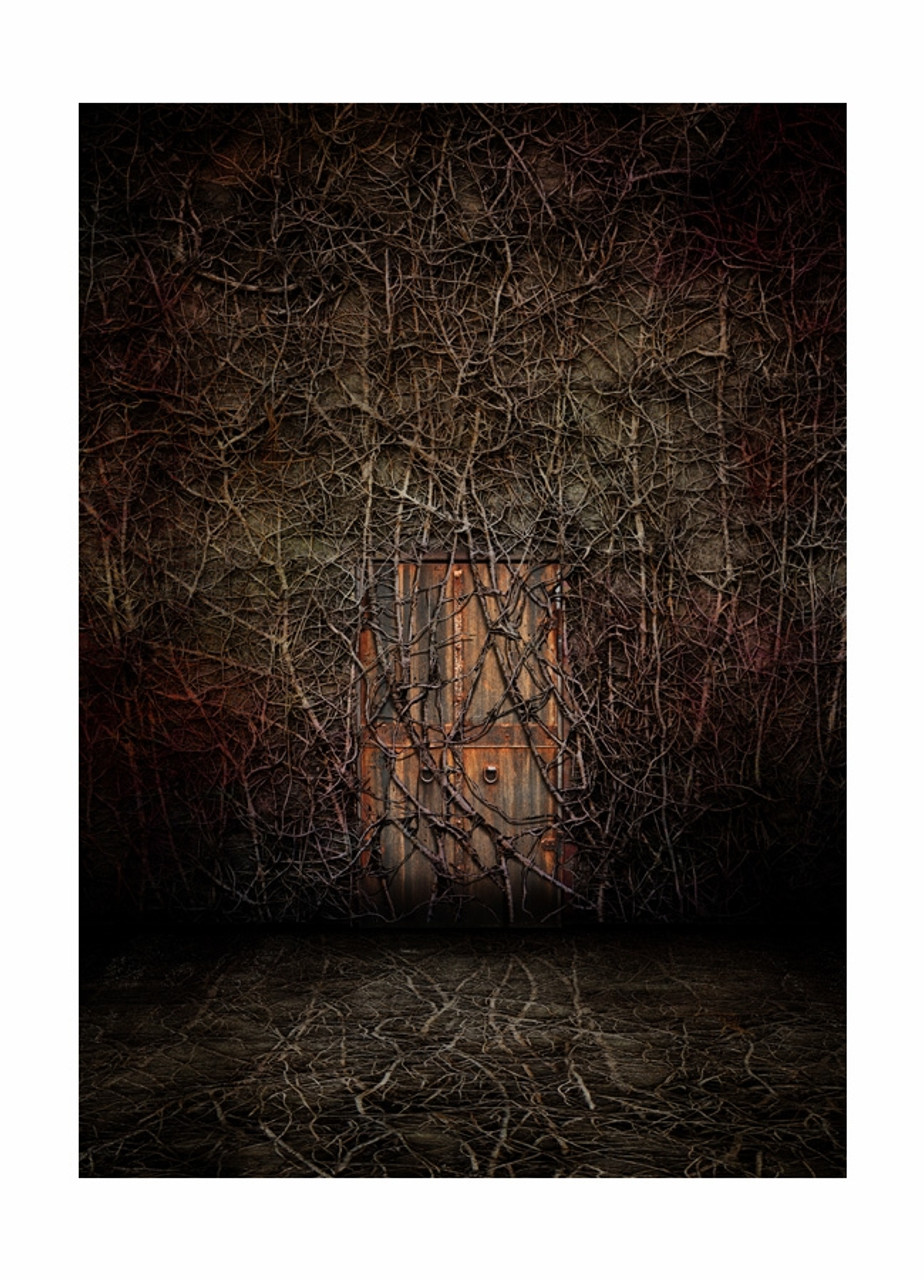 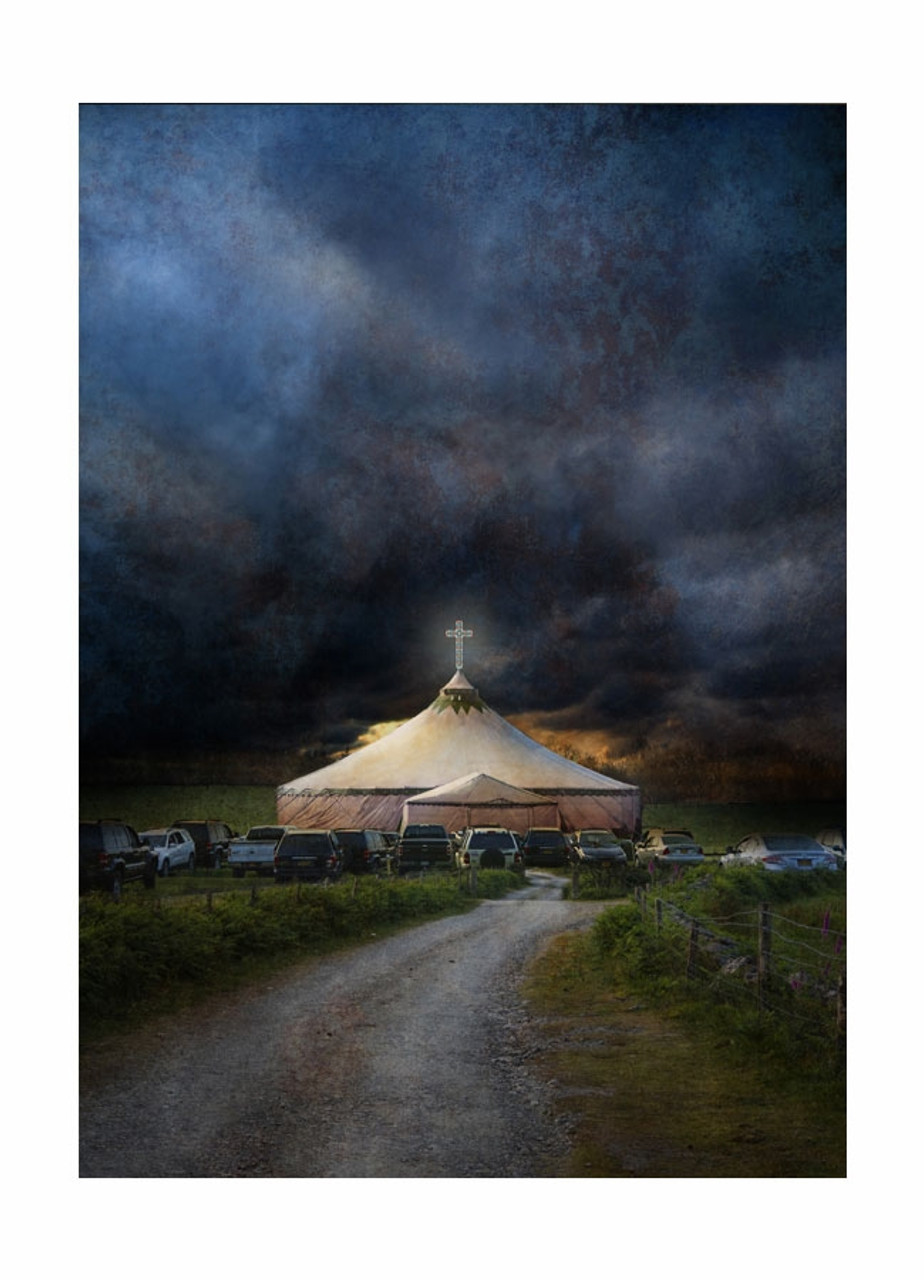 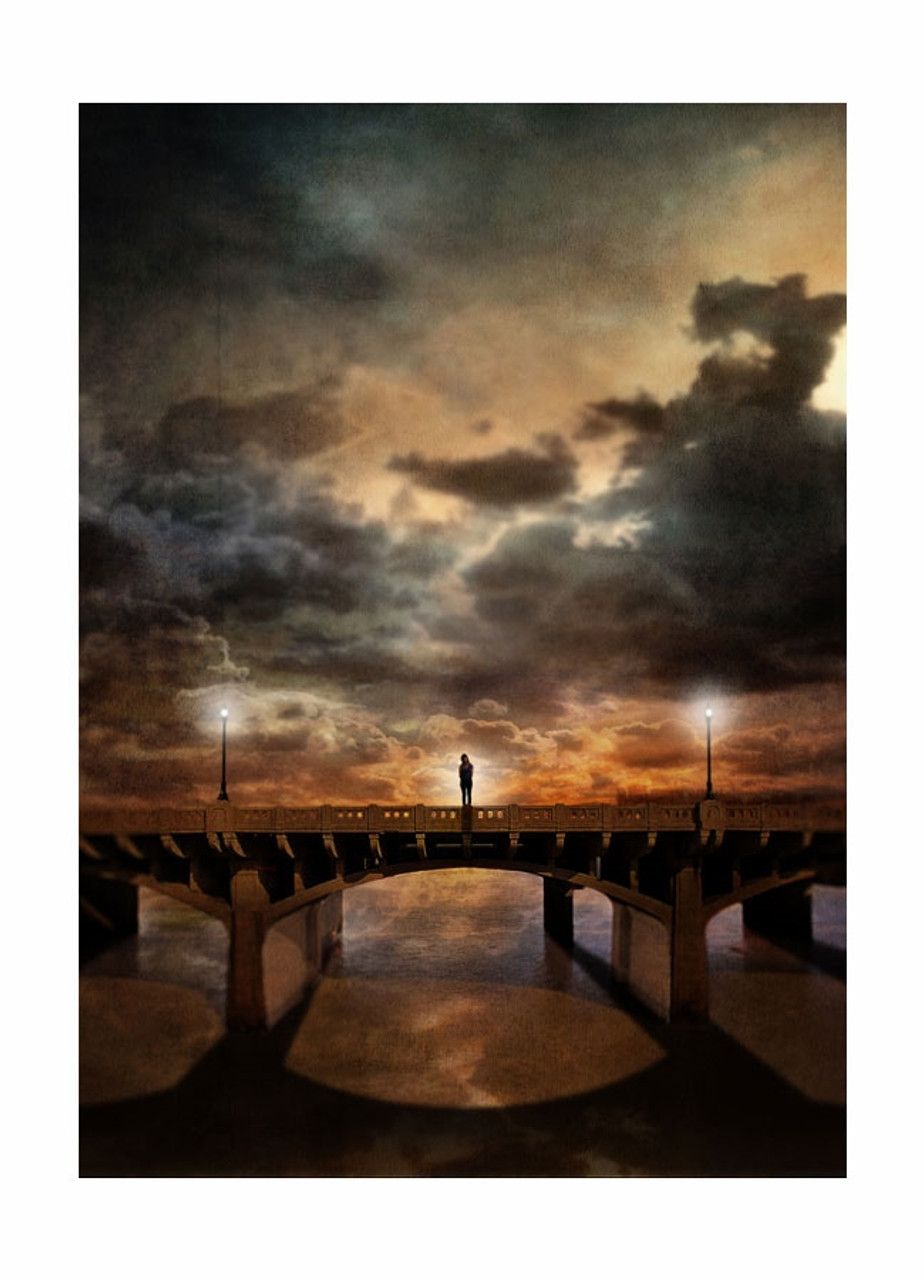 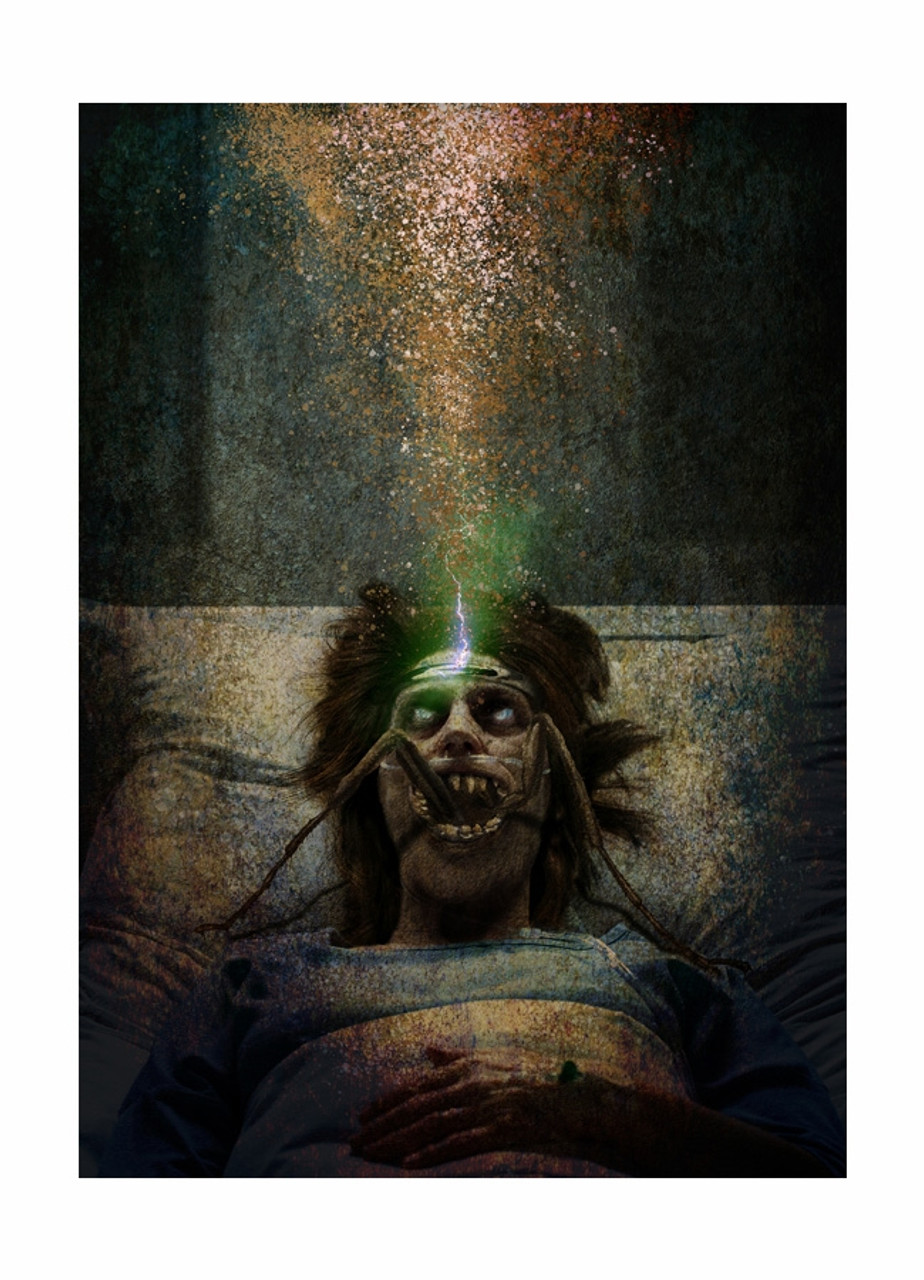 Personally signed by François Vaillancourt, Josh Boone, Vincent Chong, and Bev Vincent.
This book is not signed by Stephen King

LetterPress Publications. December 2019. Stephen King "Revival" The special deluxe slipcased limited edition. Illustrated by François Vaillancourt (16 Full-Color Interiors!) and Vincent Chong (Bonus Materials) . 500 pages. This item is currently Out of Print from the publisher and will not be available for purchase again. Very Fine without any flaws in slipcase the same. 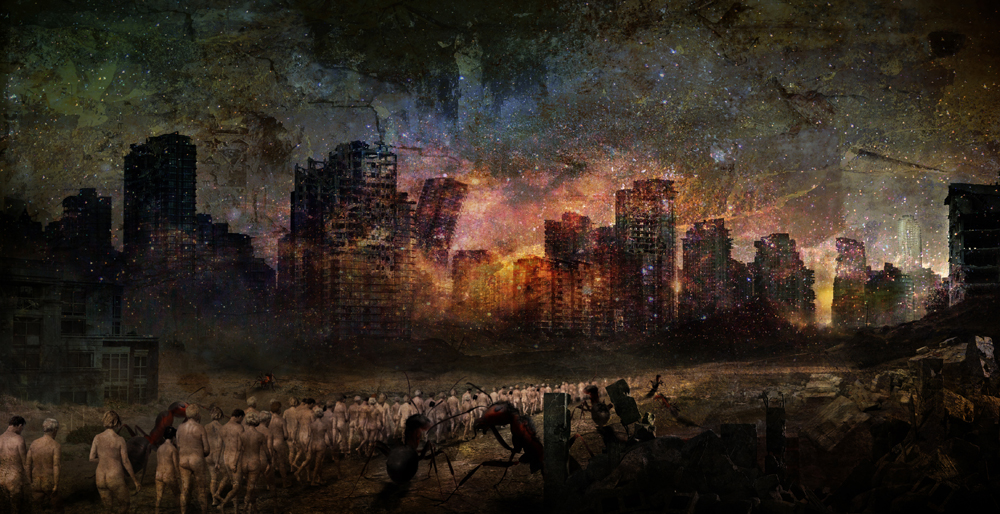 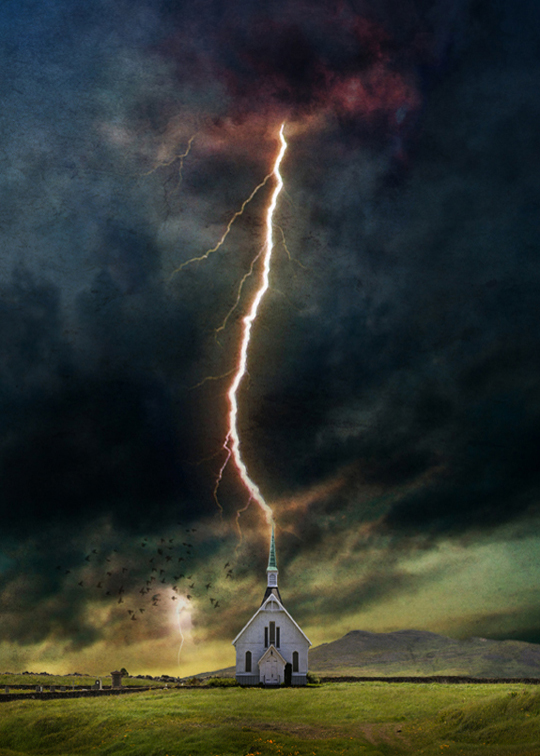 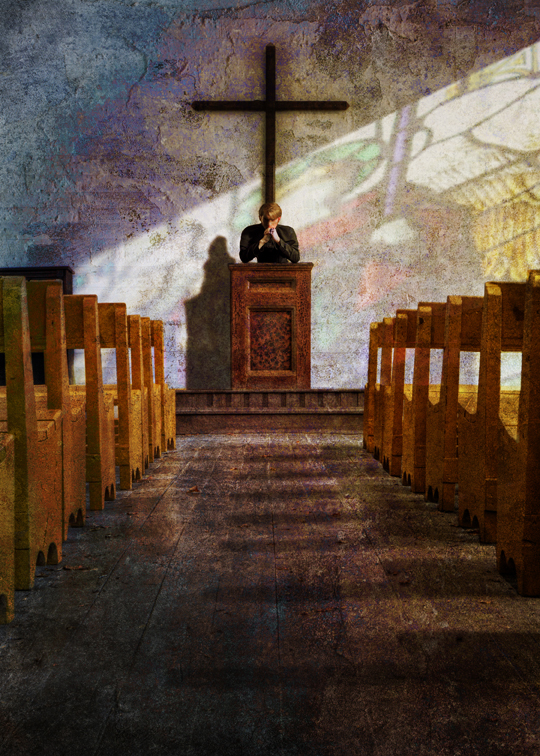 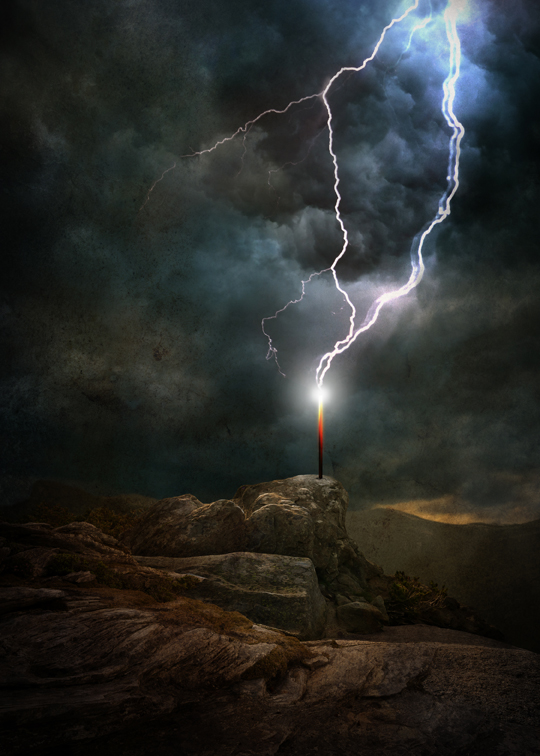 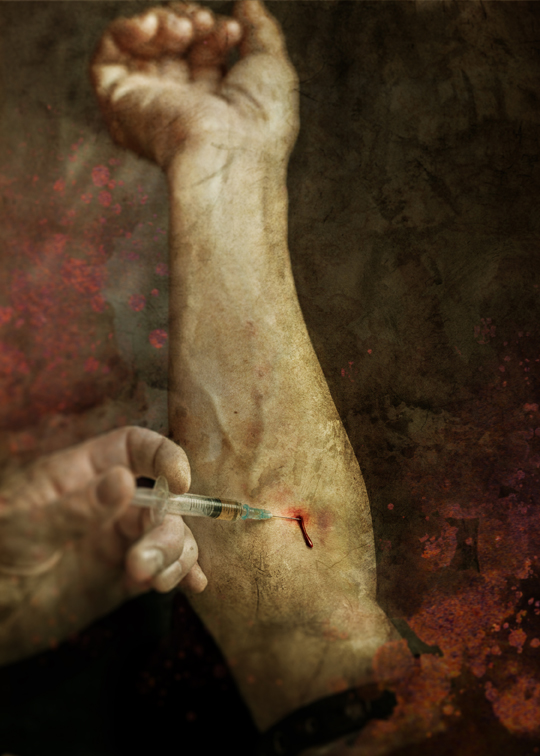 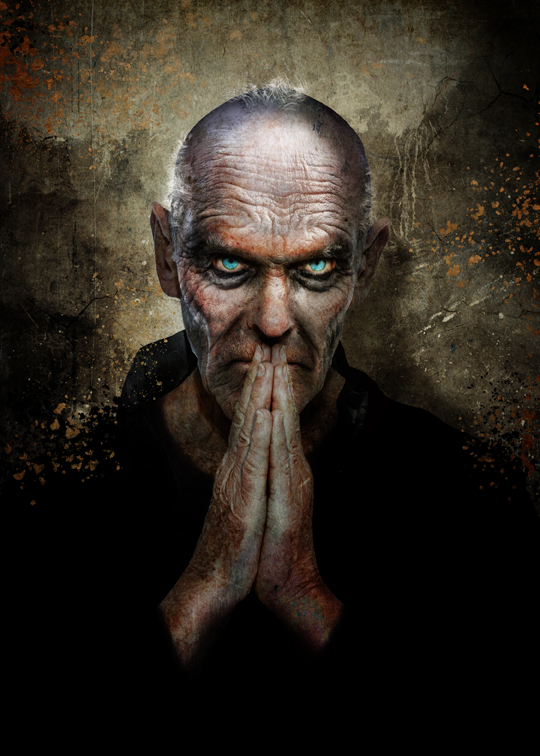 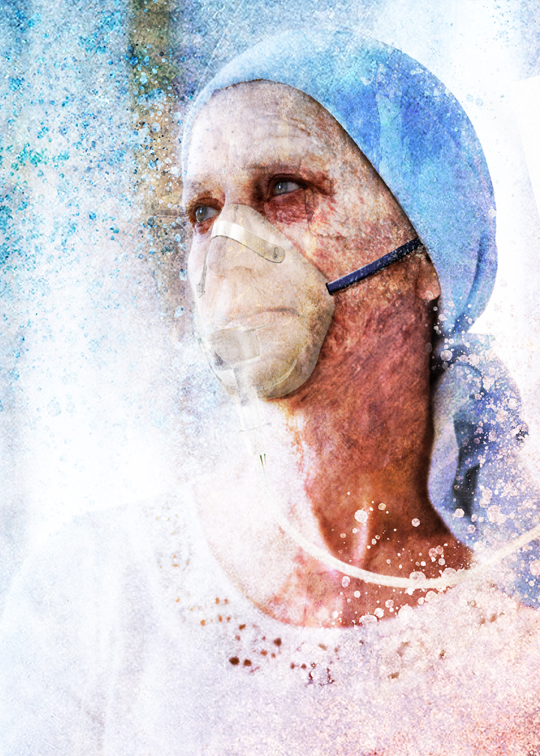 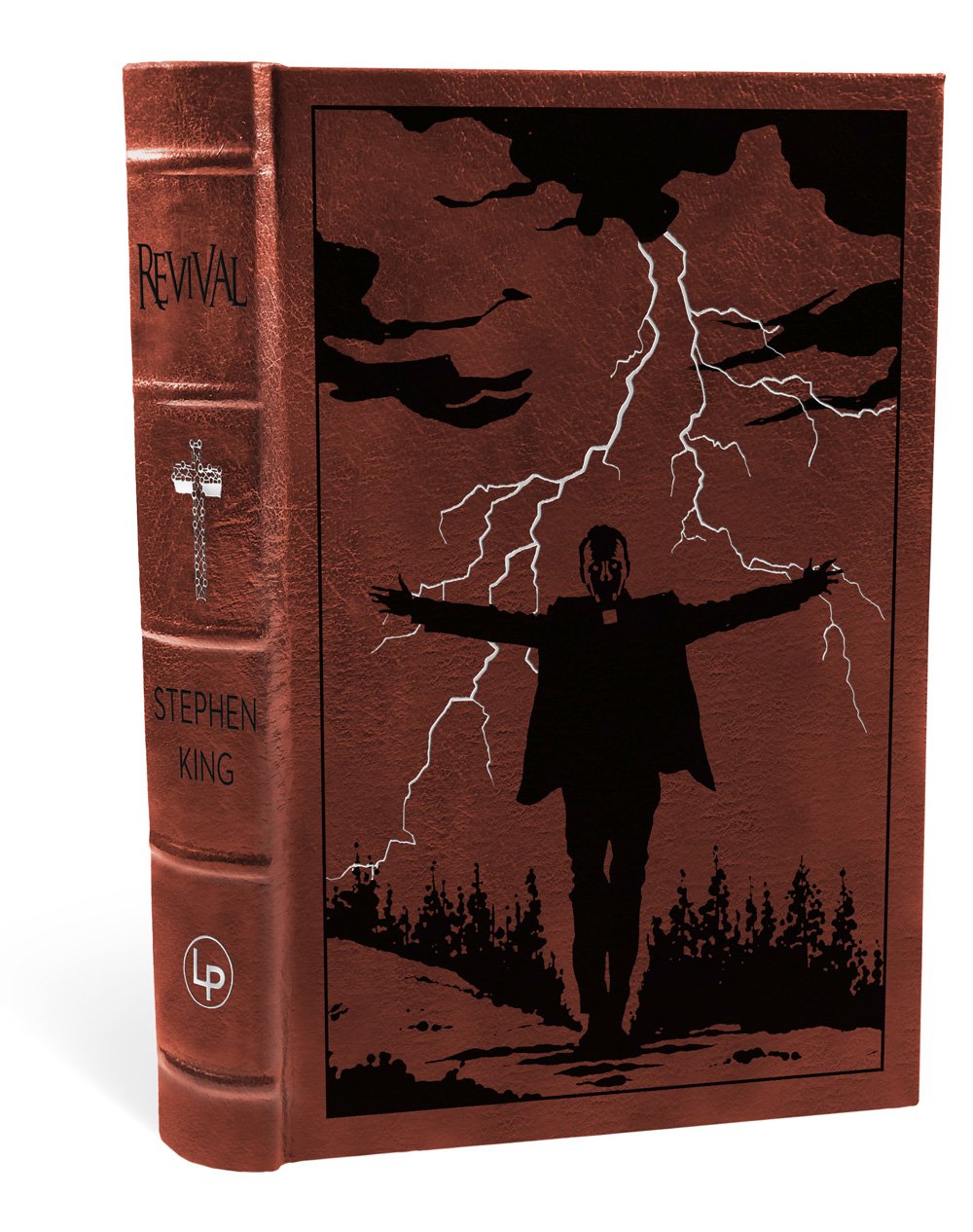 VERY FINE GUARANTEED. As New as if normally shipped from the publisher. Very Fine without any discernible flaws. A wonderful bright clean copy free of any markings, writings, or stamps. Tight spine. Unread. The dust-jacket is now protected in a new Mylar archival sleeve.

This limited edition has been signed and remarqued by the artist, Glenn Chadbourne. Only  Remarque #3 is available at this time.    REMARQUE #1 SOLD.</