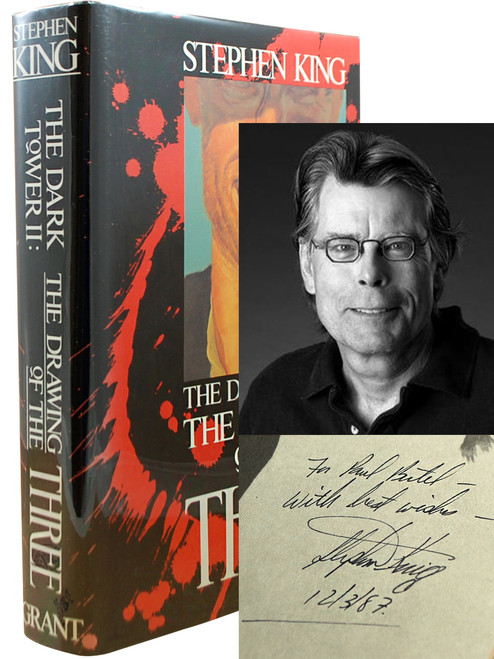 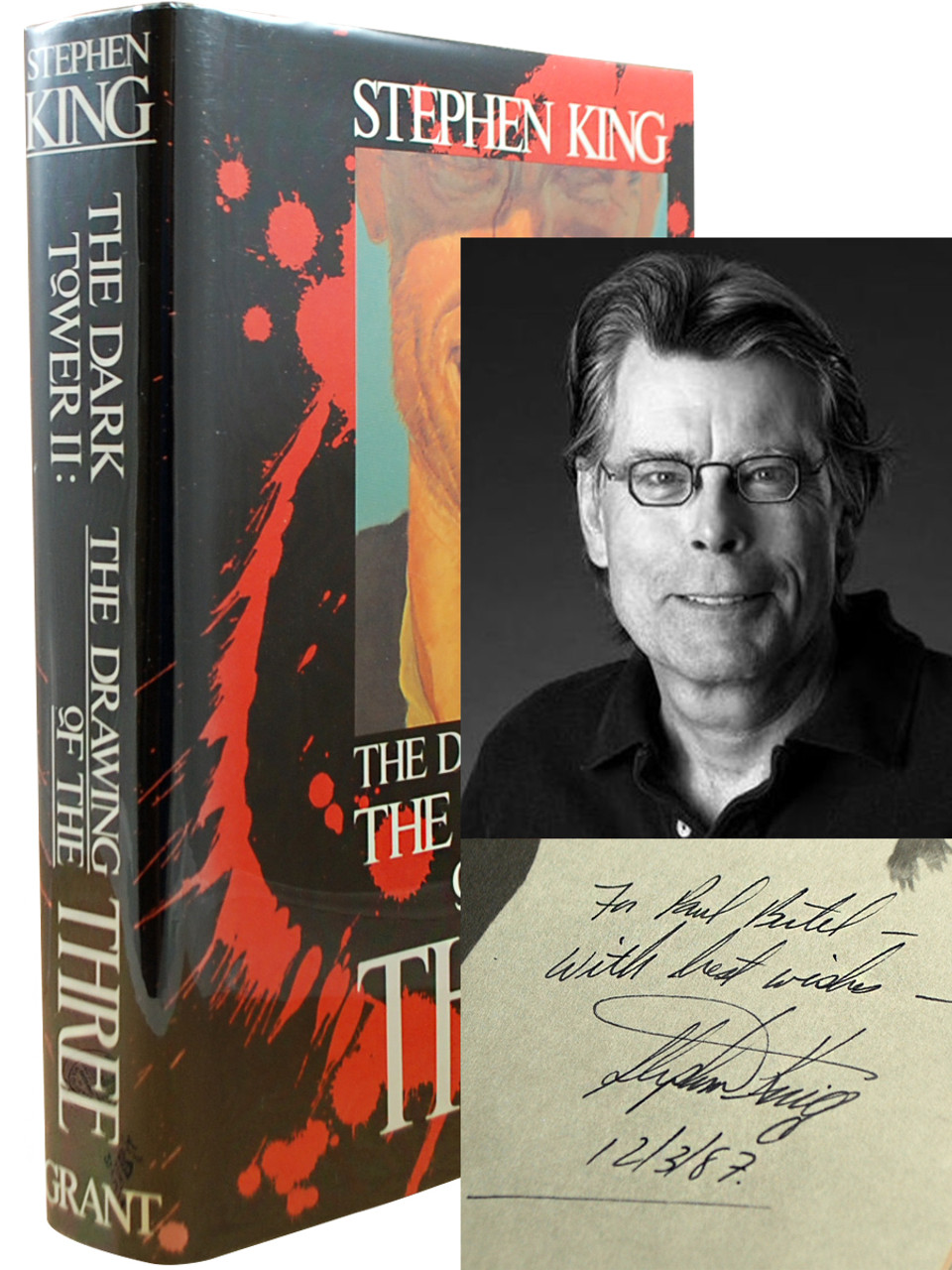 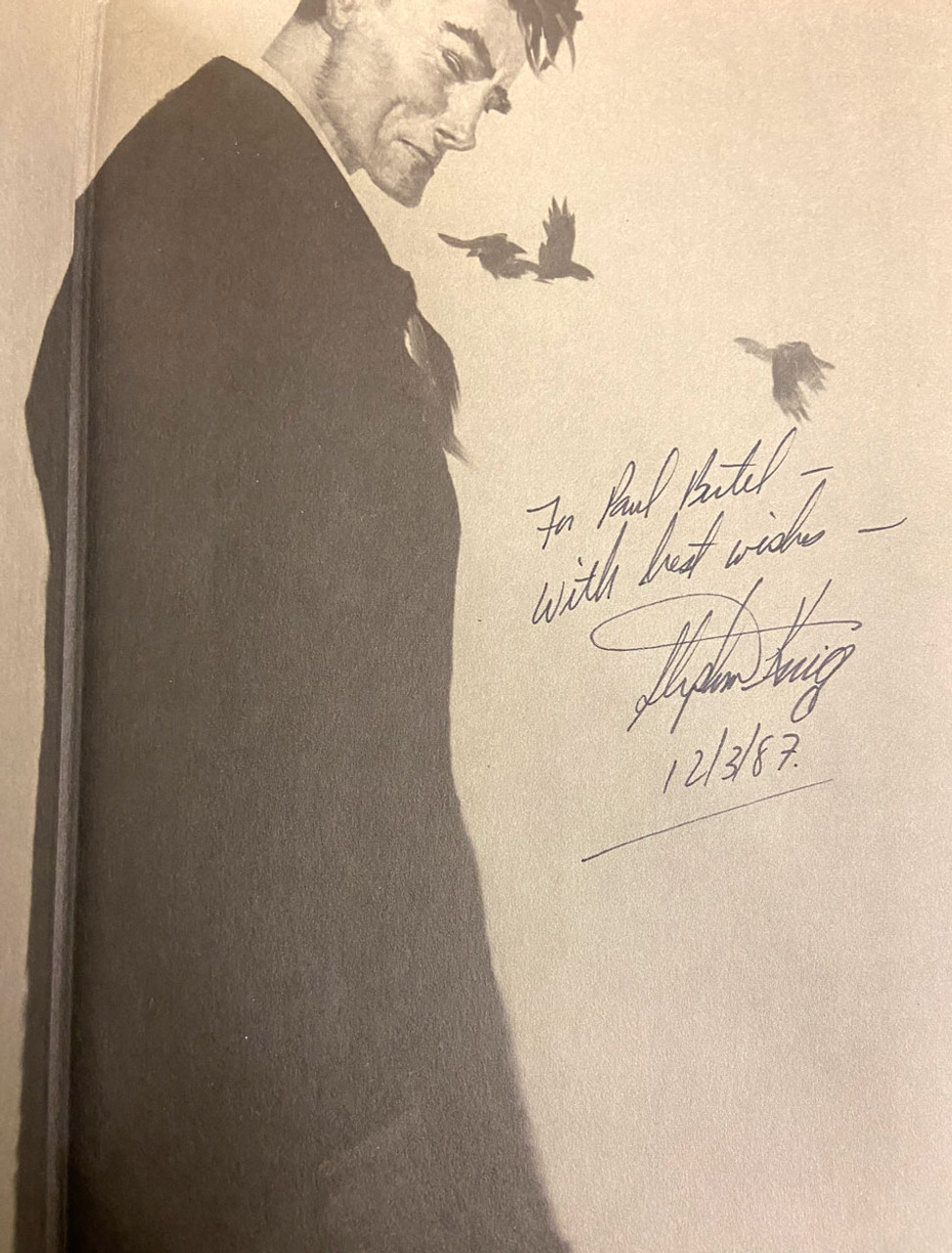 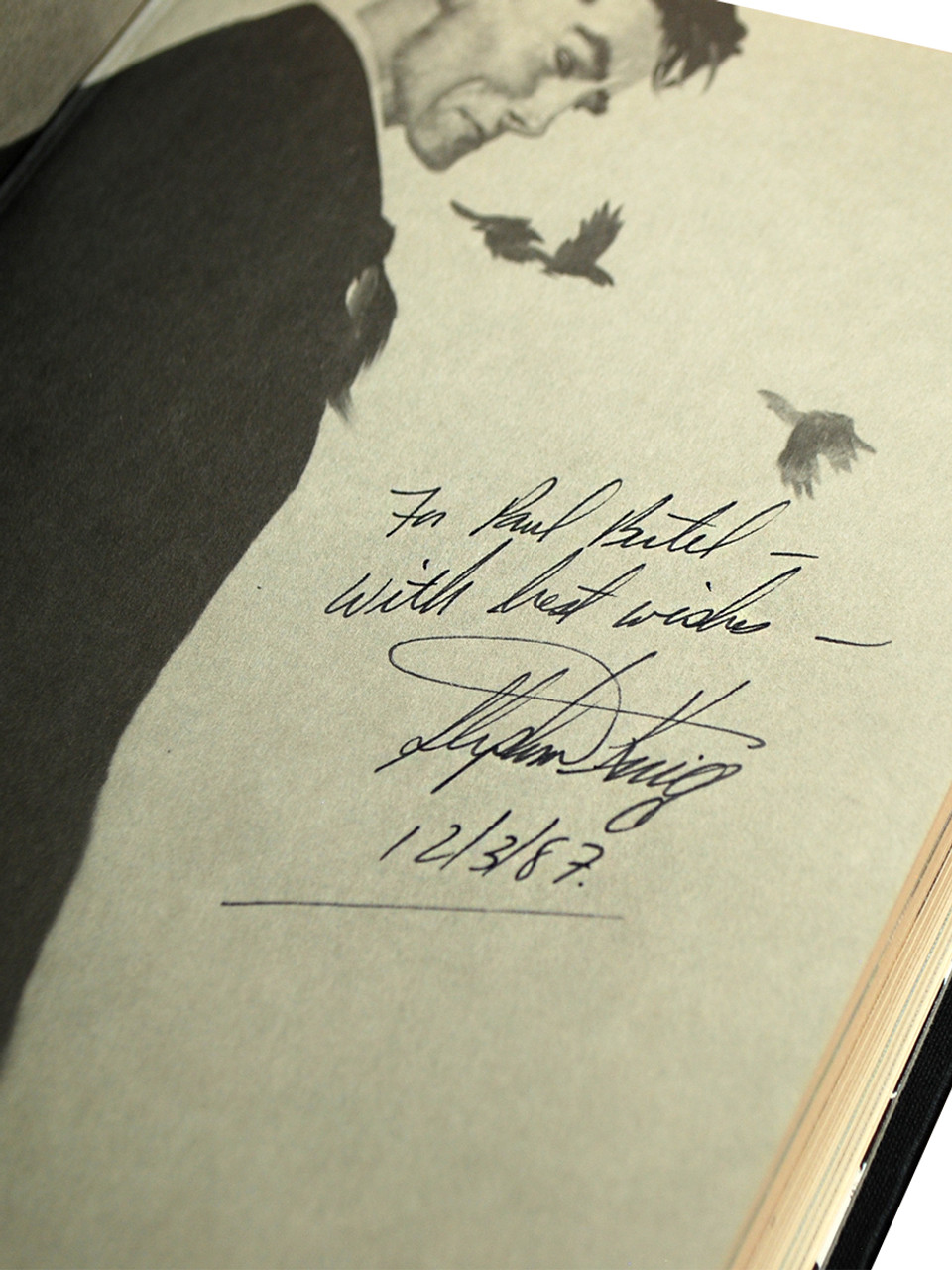 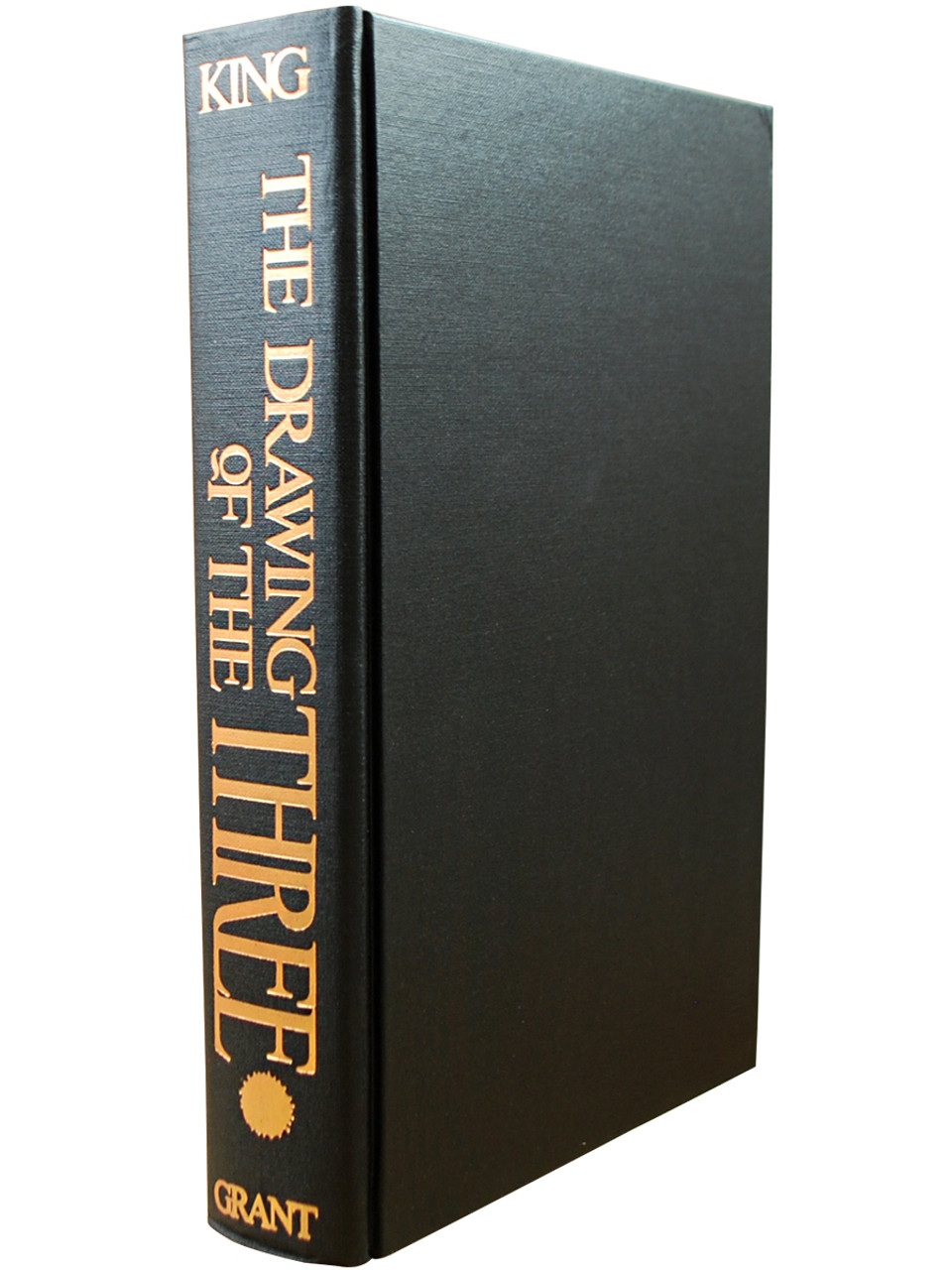 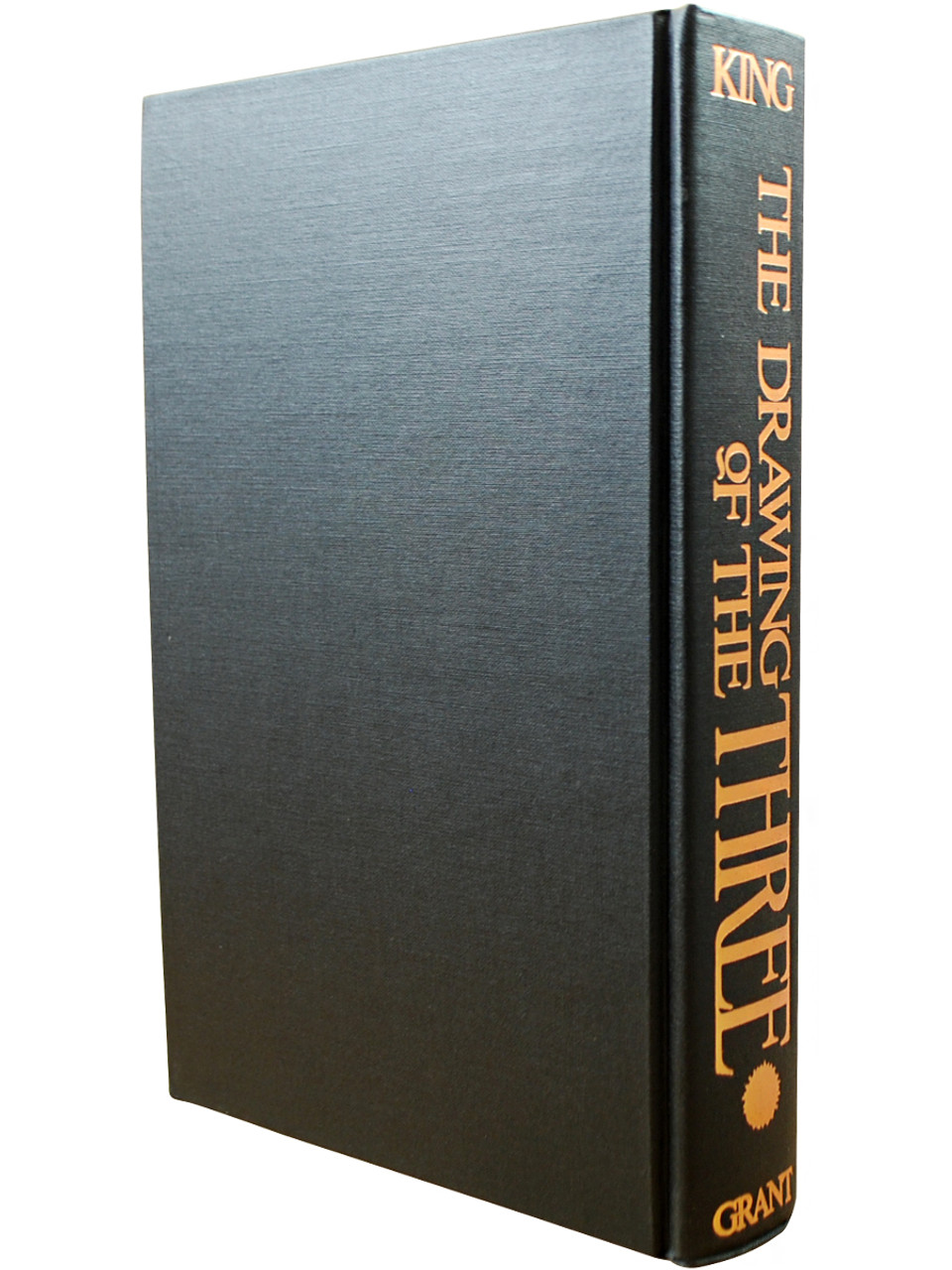 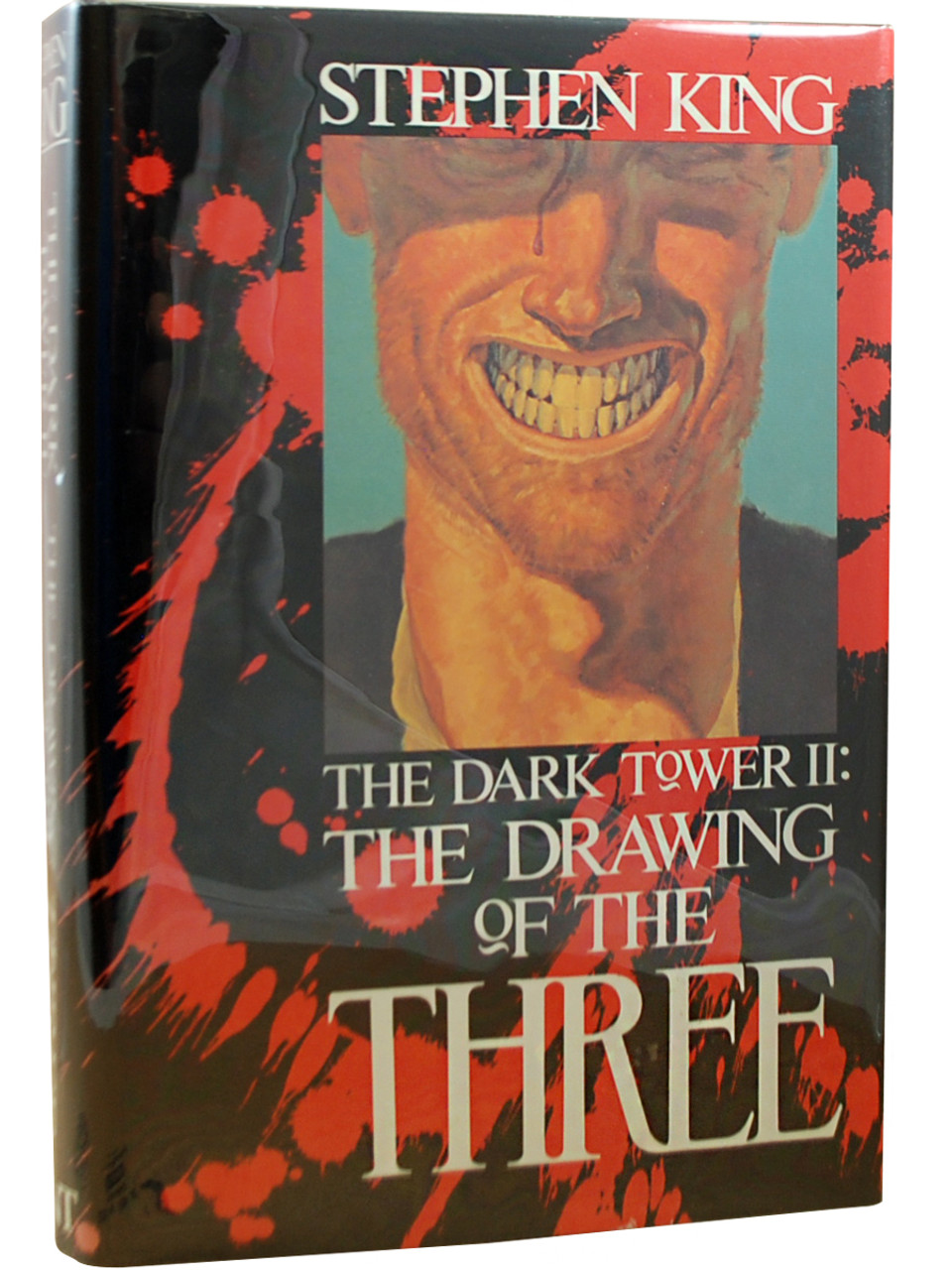 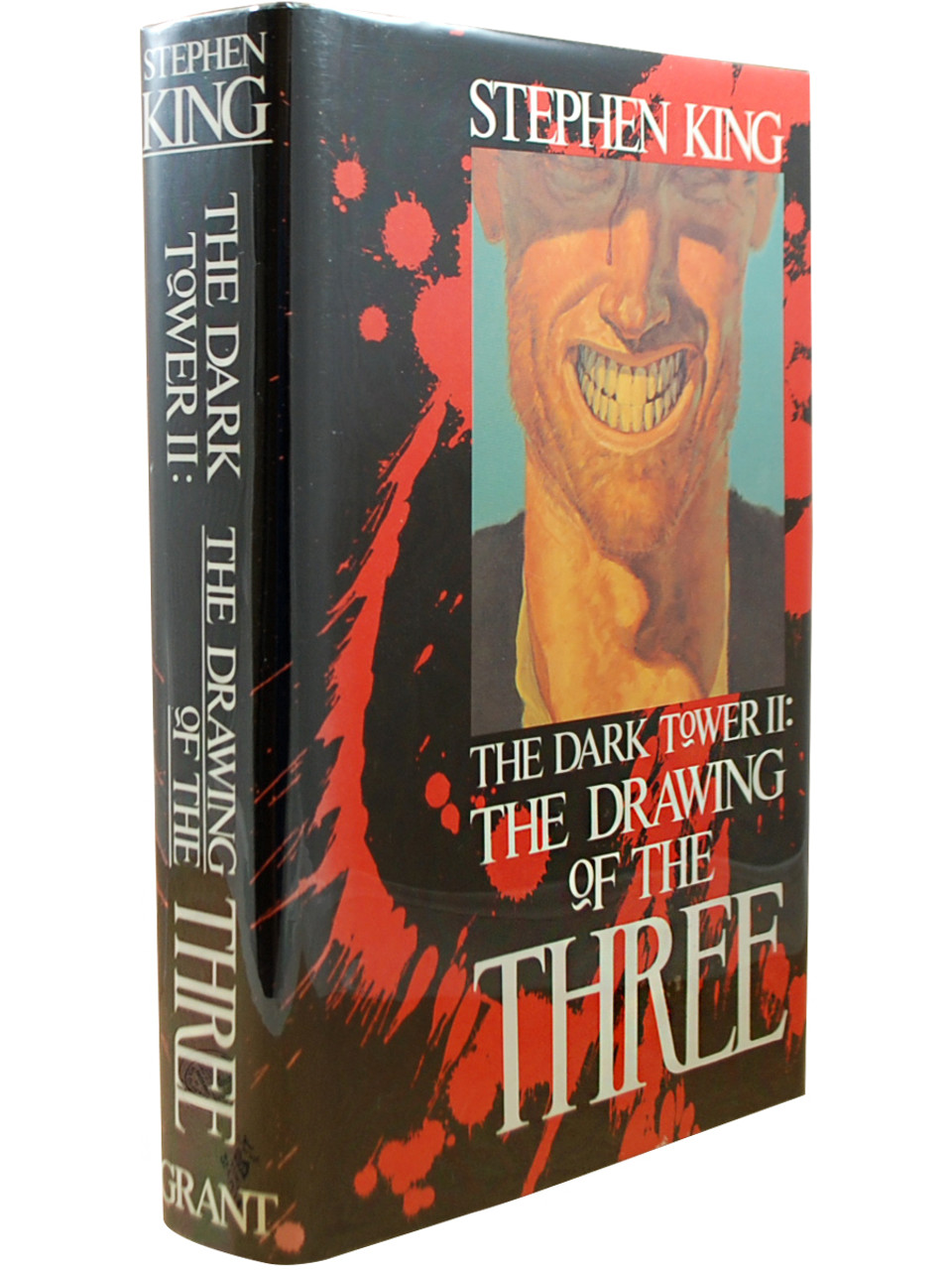 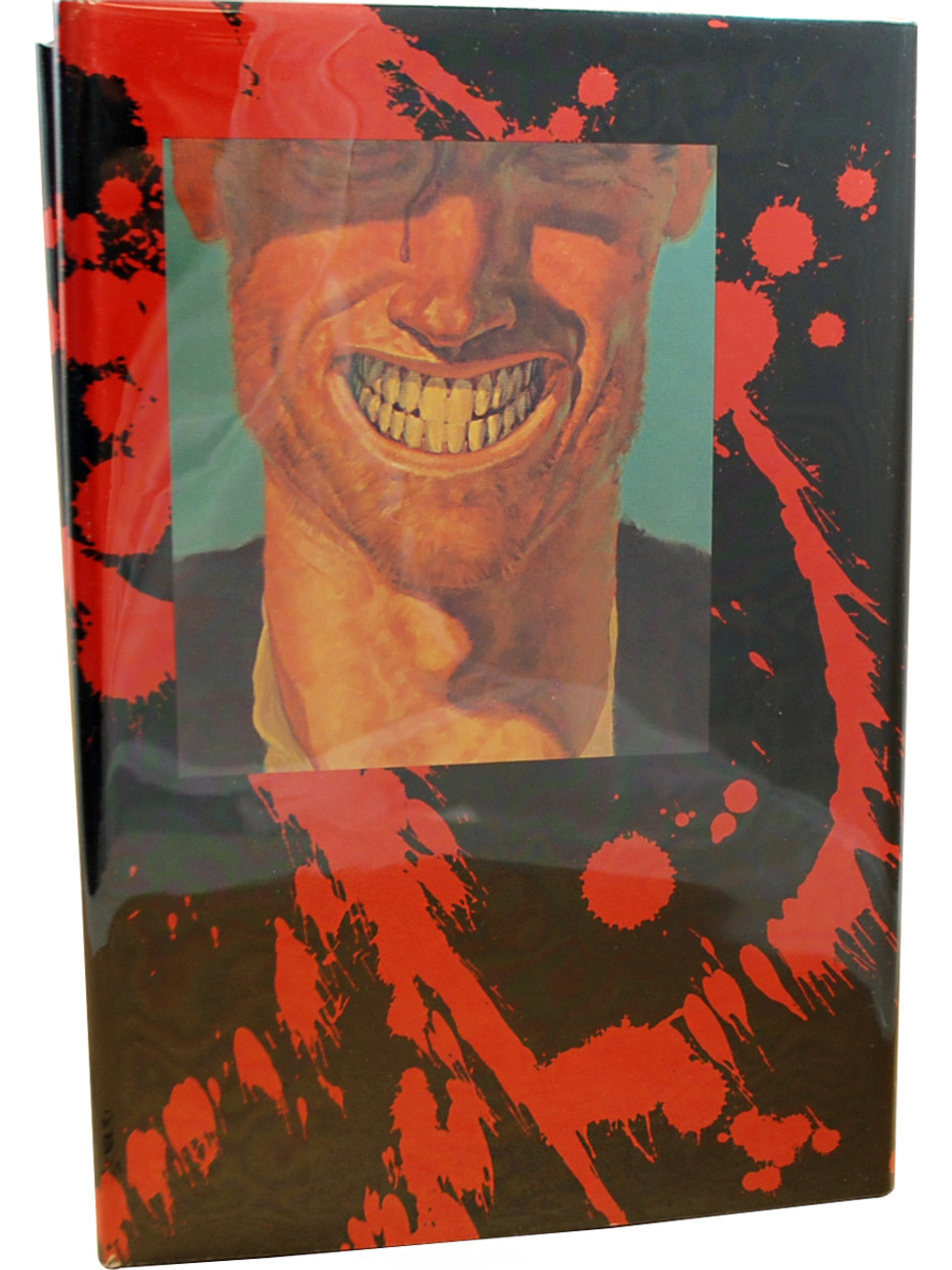 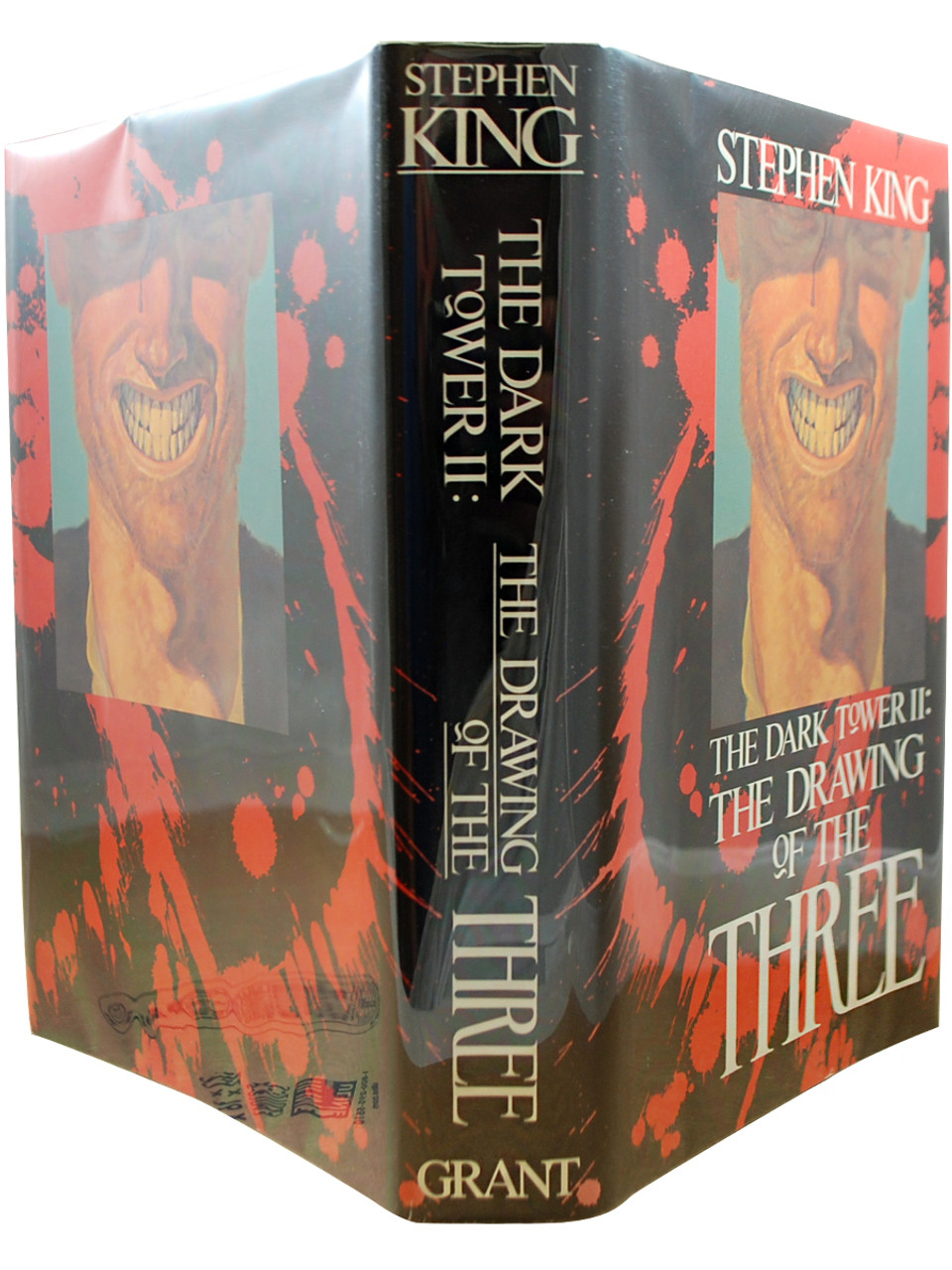 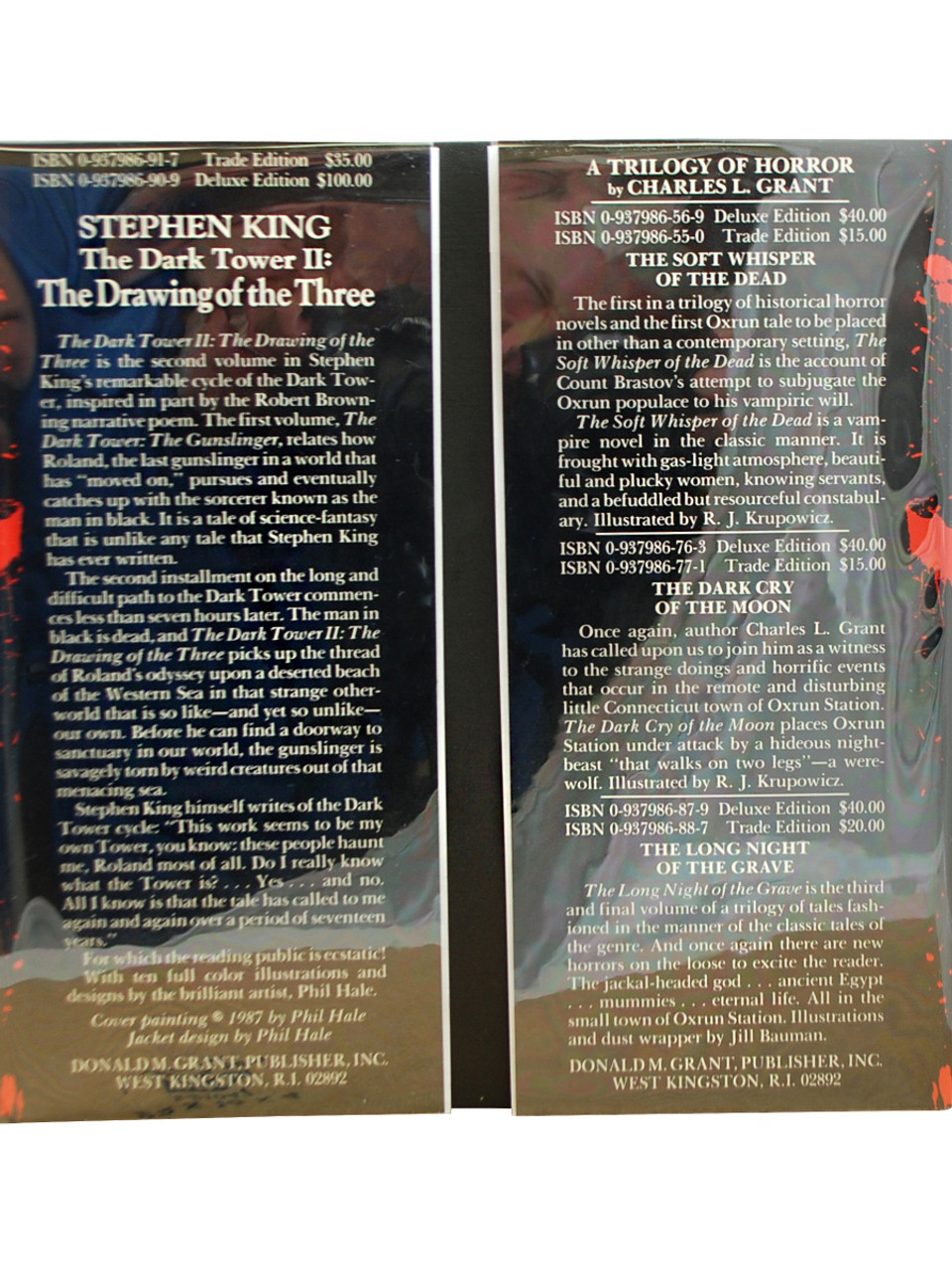 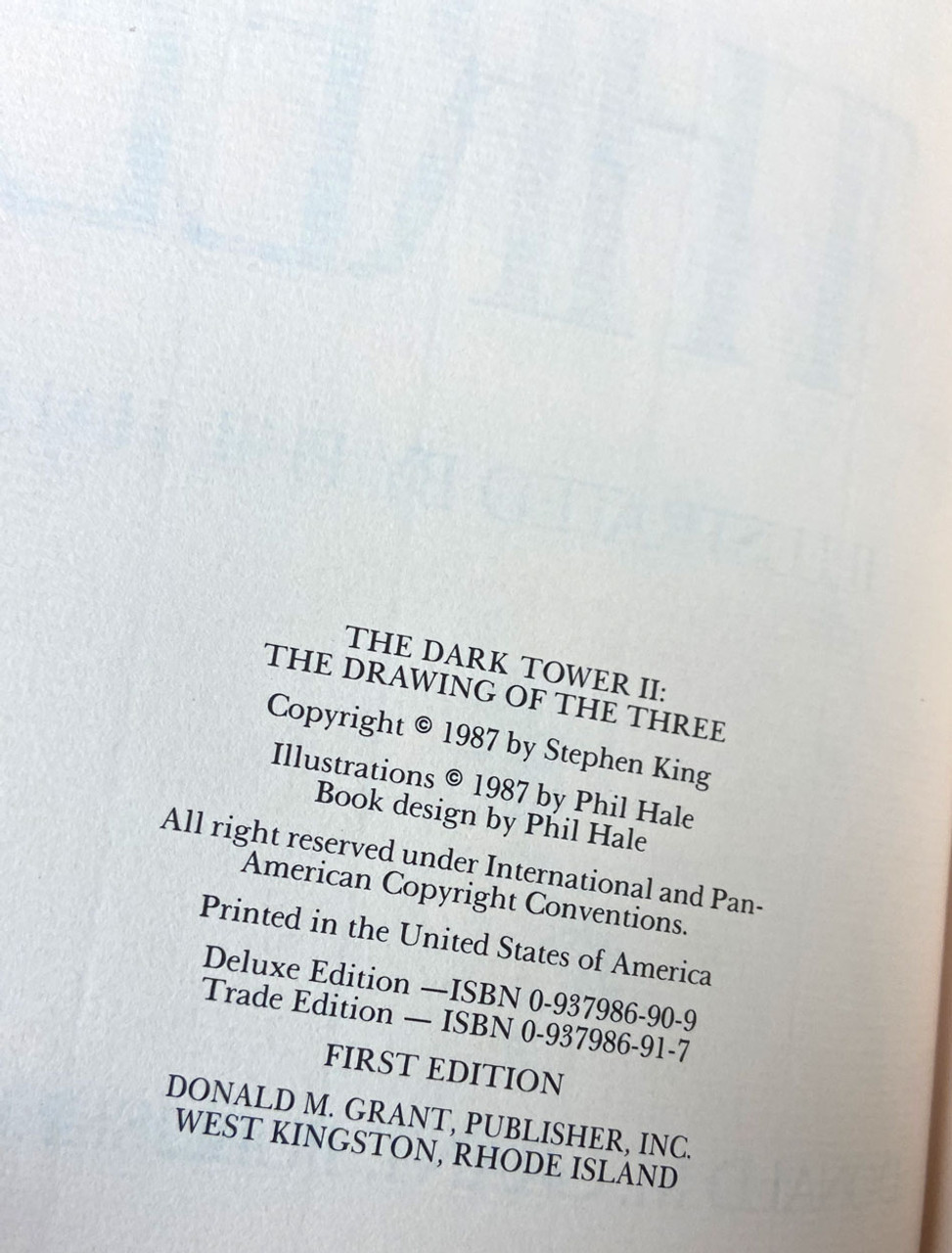 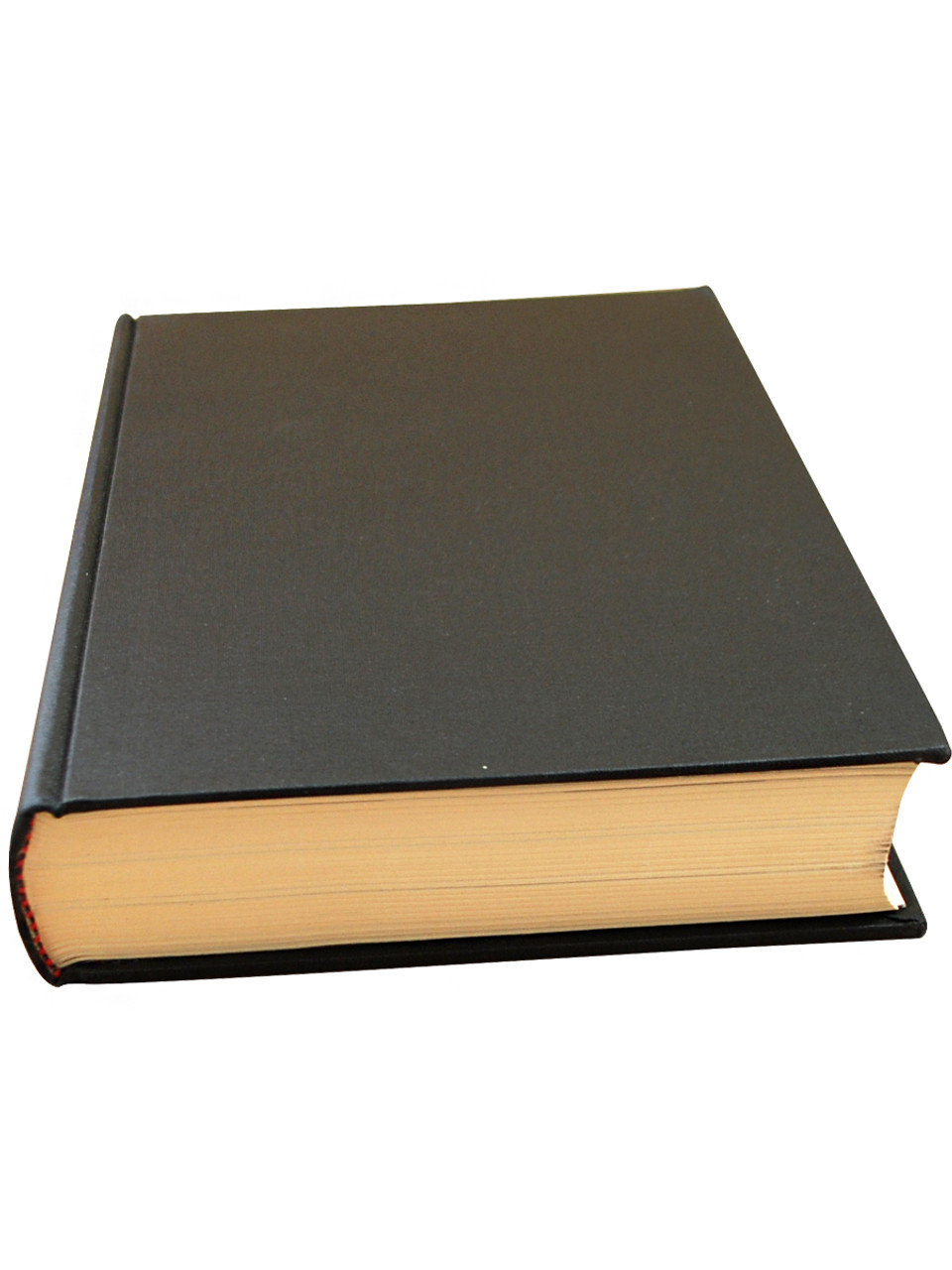 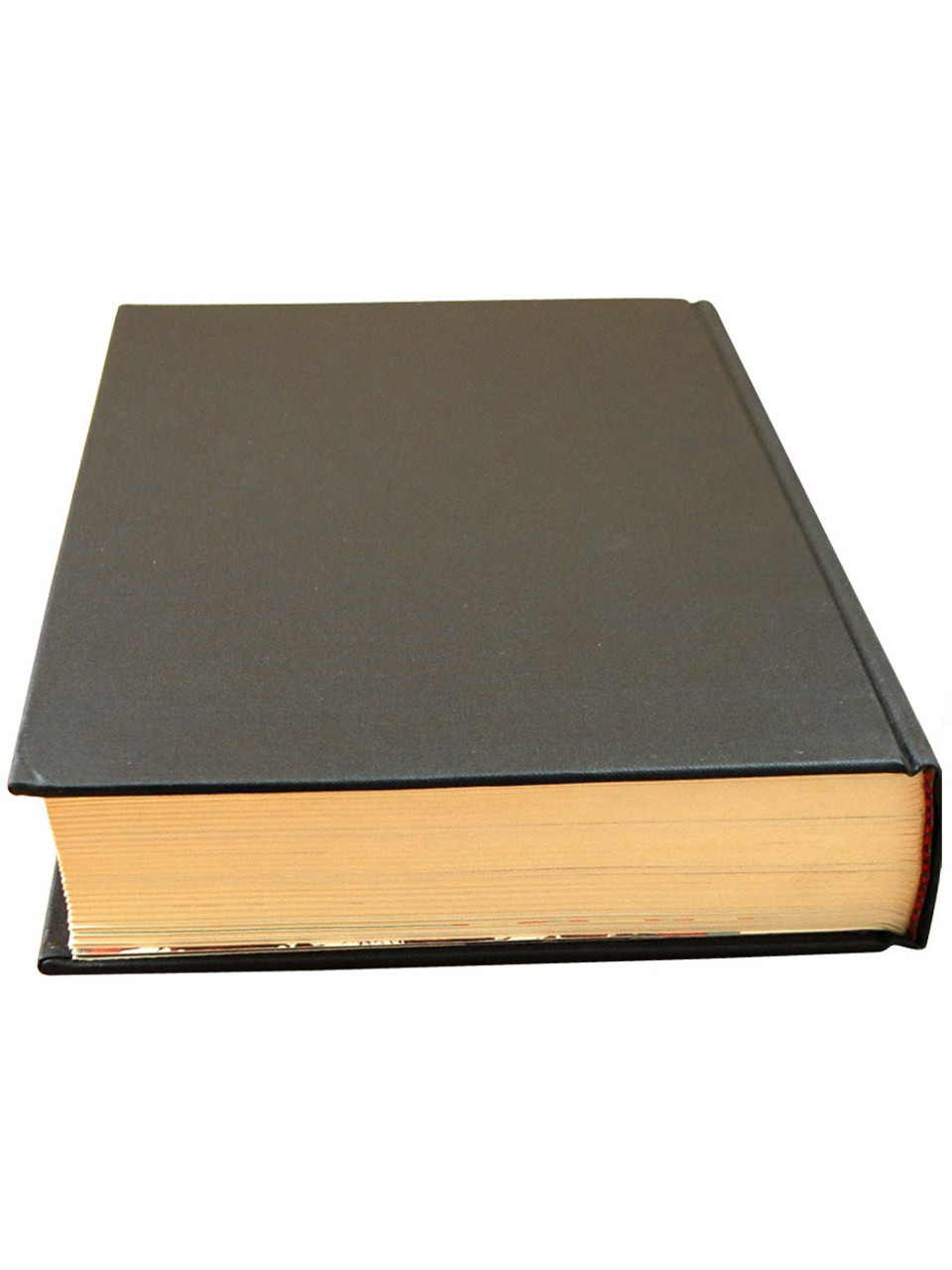 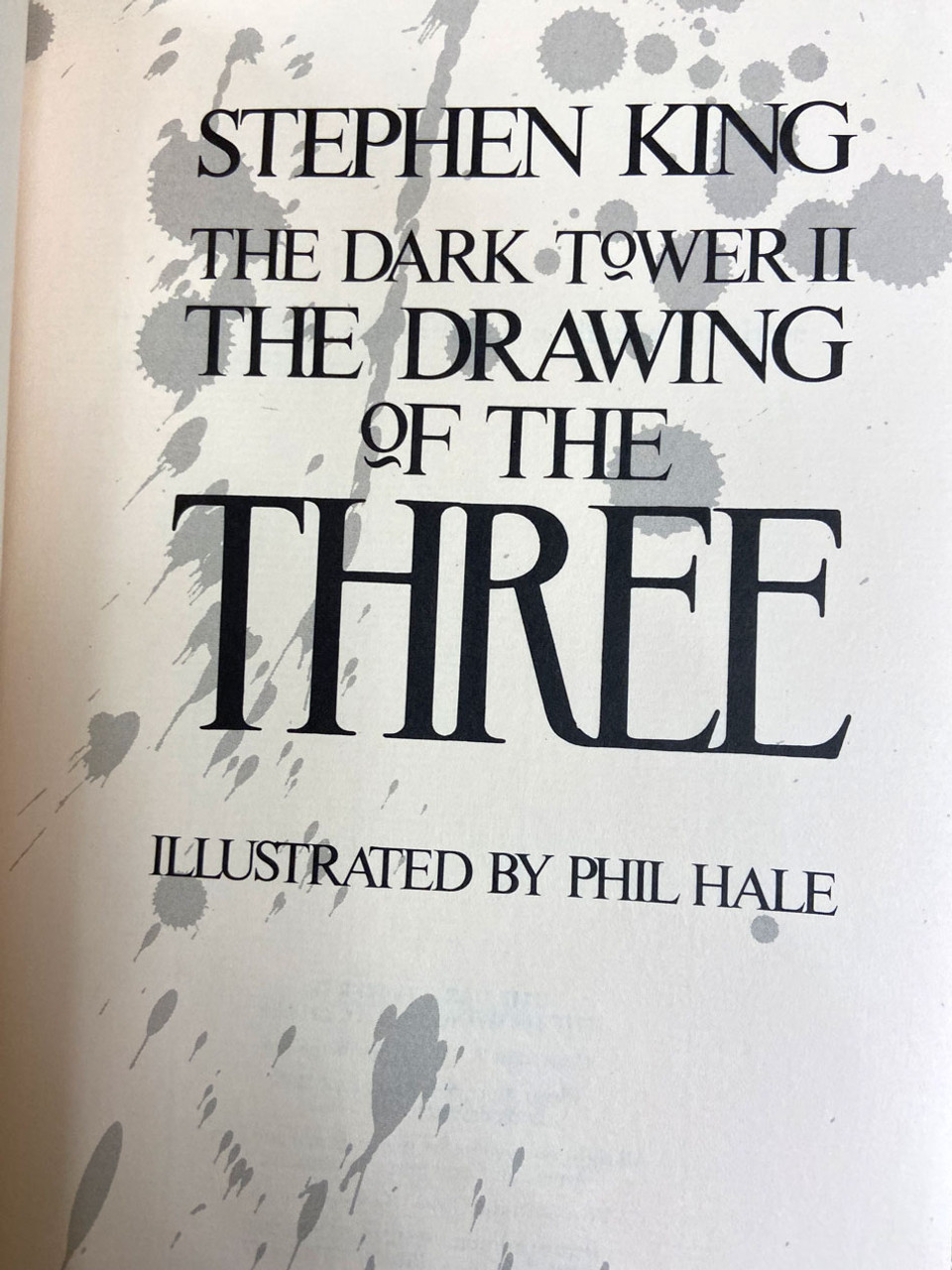 "This quest is one of King's best...communicates on a genuine, human level...but rich in symbolism and allegory." -- Columbus Dispatch

Personally signed by Stephen King with a personal inscription on the year of publication.

Contains all the correct markings of a First Edition, First Printing:

The Dark Tower II - The Drawing of the Three

The second volume in Stephen King’s #1 bestselling Dark Tower Series, The Drawing of the Three is an “epic in the making” (Kirkus Reviews) about a savage struggle against underworld evil and otherworldly enemies.

“Stephen King is a master at creating living, breathing, believable characters,” hails The Baltimore Sun. Beginning just less than seven hours after The Gunslinger ends, in the second installment to the thrilling Dark Tower Series, Roland encounters three mysterious doorways on a deserted beach along the Western Sea. Each one enters into a different person’s life in New York—here, he joins forces with the defiant young Eddie Dean, and with the beautiful, brilliant, and brave Odetta Holmes, to save the Dark Tower.

“This quest is one of King’s best…it communicates on a genuine, human level…but is rich in symbolism and allegory” (Columbus Sunday Dispatch). It is a science fiction odyssey that is unlike any tale that Stephen King has ever written.

In 1987, King released this second installment, The Dark Tower II: The Drawing of the Three, in which Roland draws three people from 20th-century United States into his world through magical doors. Grant published The Drawing of the Three with illustrations by Phil Hale in a slightly larger run of 30,000 copies, which was still well below King's typical initial hardcover print-run of a new book.

Stephen King is the author of more than sixty books, all of them worldwide bestsellers. His recent work includes If It Bleeds, The Institute, Elevation, The Outsider, Sleeping Beauties (cowritten with his son Owen King), and the Bill Hodges trilogy: End of Watch, Finders Keepers, and Mr. Mercedes (an Edgar Award winner for Best Novel and a television series streaming on Peacock). His novel 11/22/63 was named a top ten book of 2011 by The New York Times Book Review and won the Los Angeles Times Book Prize for Mystery/Thriller. His epic works The Dark Tower, It, Pet Sematary, and Doctor Sleep are the basis for major motion pictures, with It now the highest-grossing horror film of all time. He is the recipient of the 2020 Audio Publishers Association Lifetime Achievement Award, the 2018 PEN America Literary Service Award, the 2014 National Medal of Arts, and the 2003 National Book Foundation Medal for Distinguished Contribution to American Letters. He lives in Bangor, Maine, with his wife, novelist Tabitha King.

Hardcover: Fine without any flaws. A wonderful bring clean copy without any marks, writings , or stamps. Clean & straight boards. No attached bookplate or indication of any removed. A well-cared for book, protected from any potential damage. Unread with square and tight spine as shown. Sharp corners that are not bumped. The copper lettering on the spine is bright and not faded.

Dust-jacket: Very Fine without any flaws. It is free of tears, chips, creases, etc. The dust-jacket is now protected in a new Brodart archival acid-free sleeve.