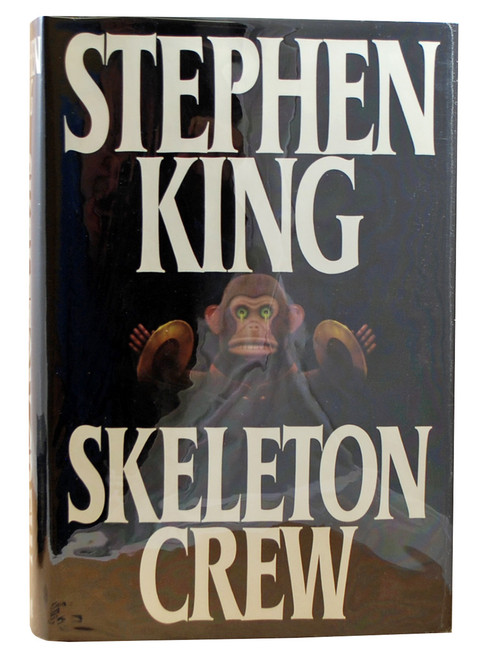 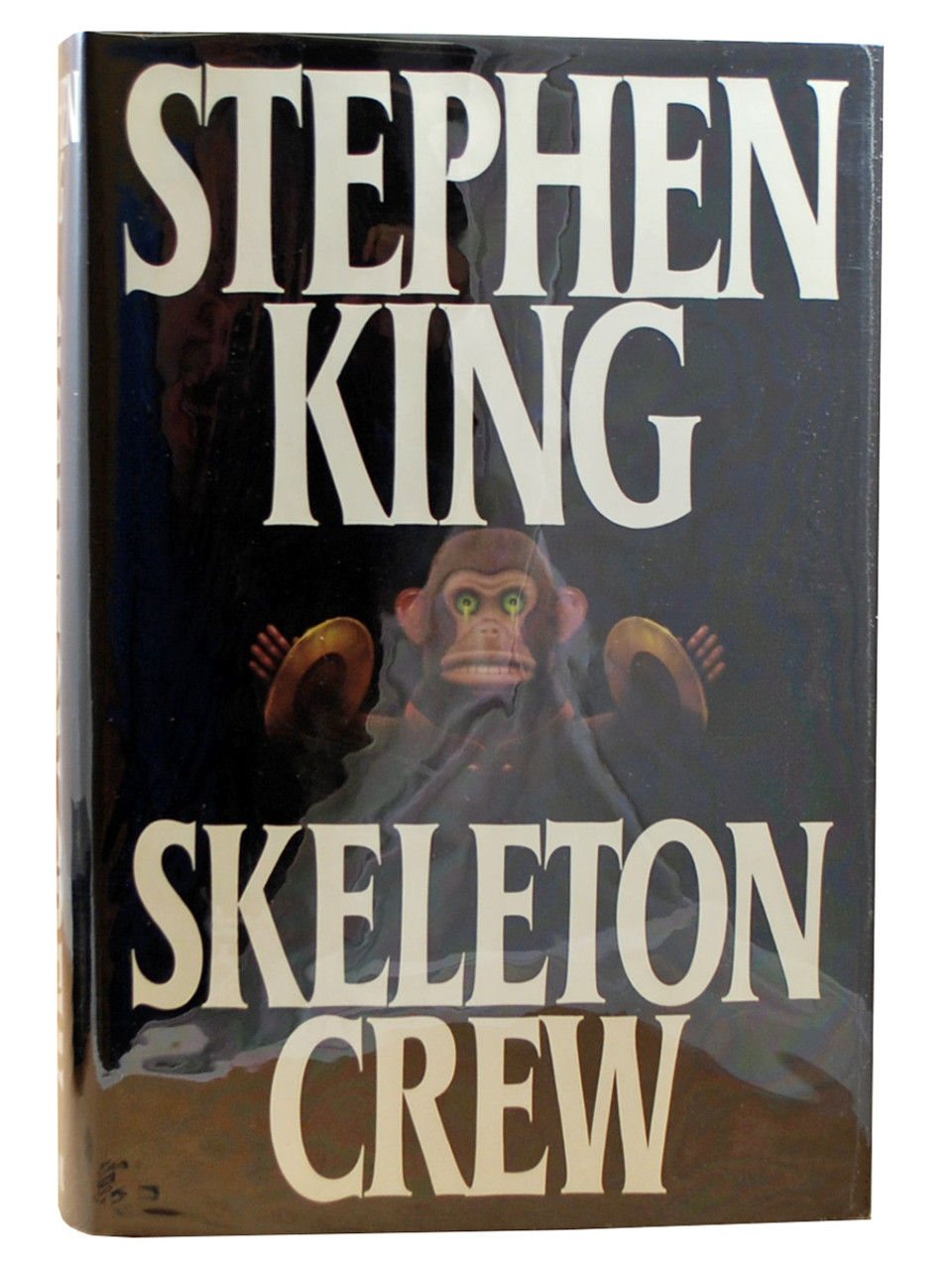 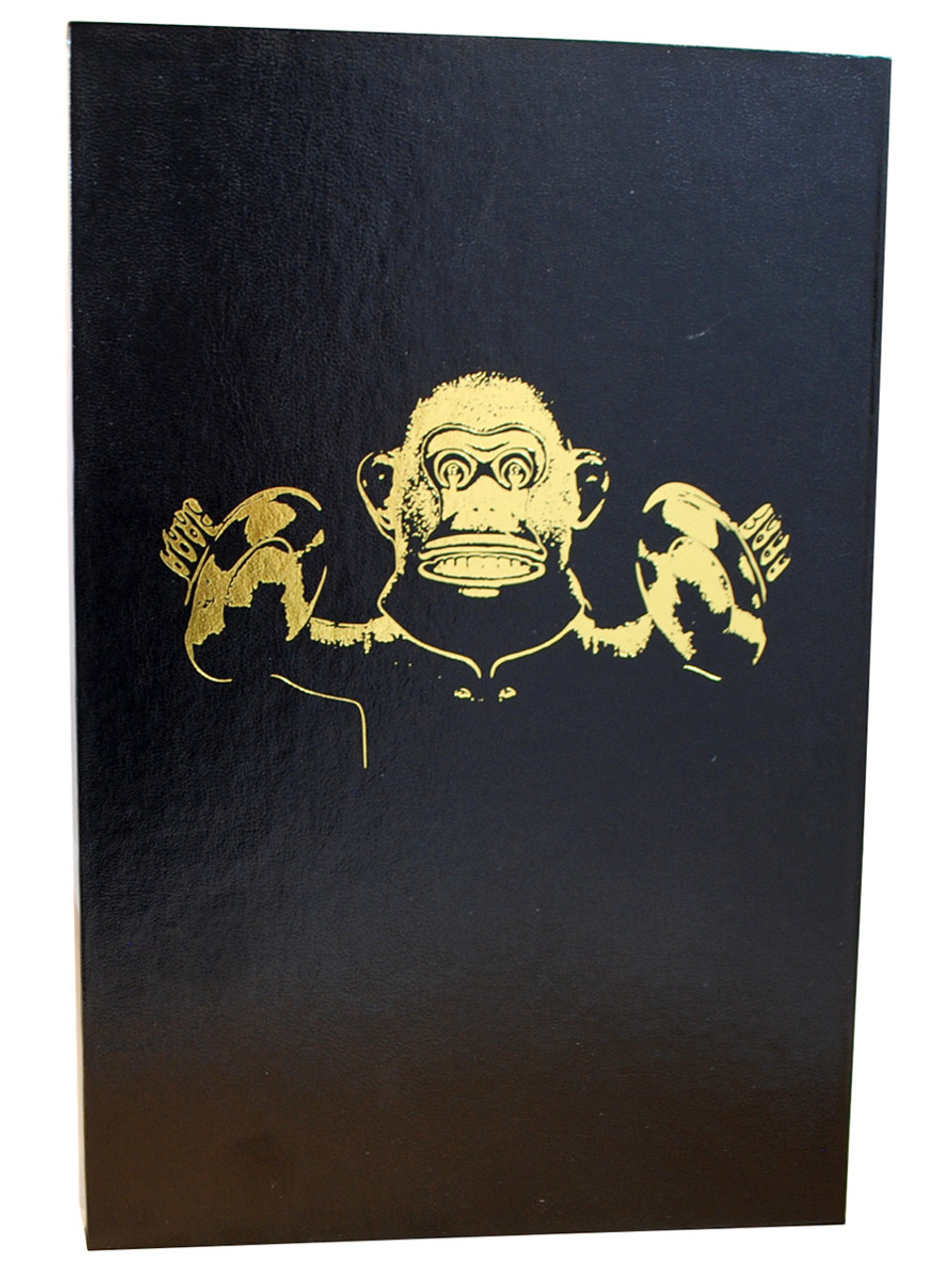 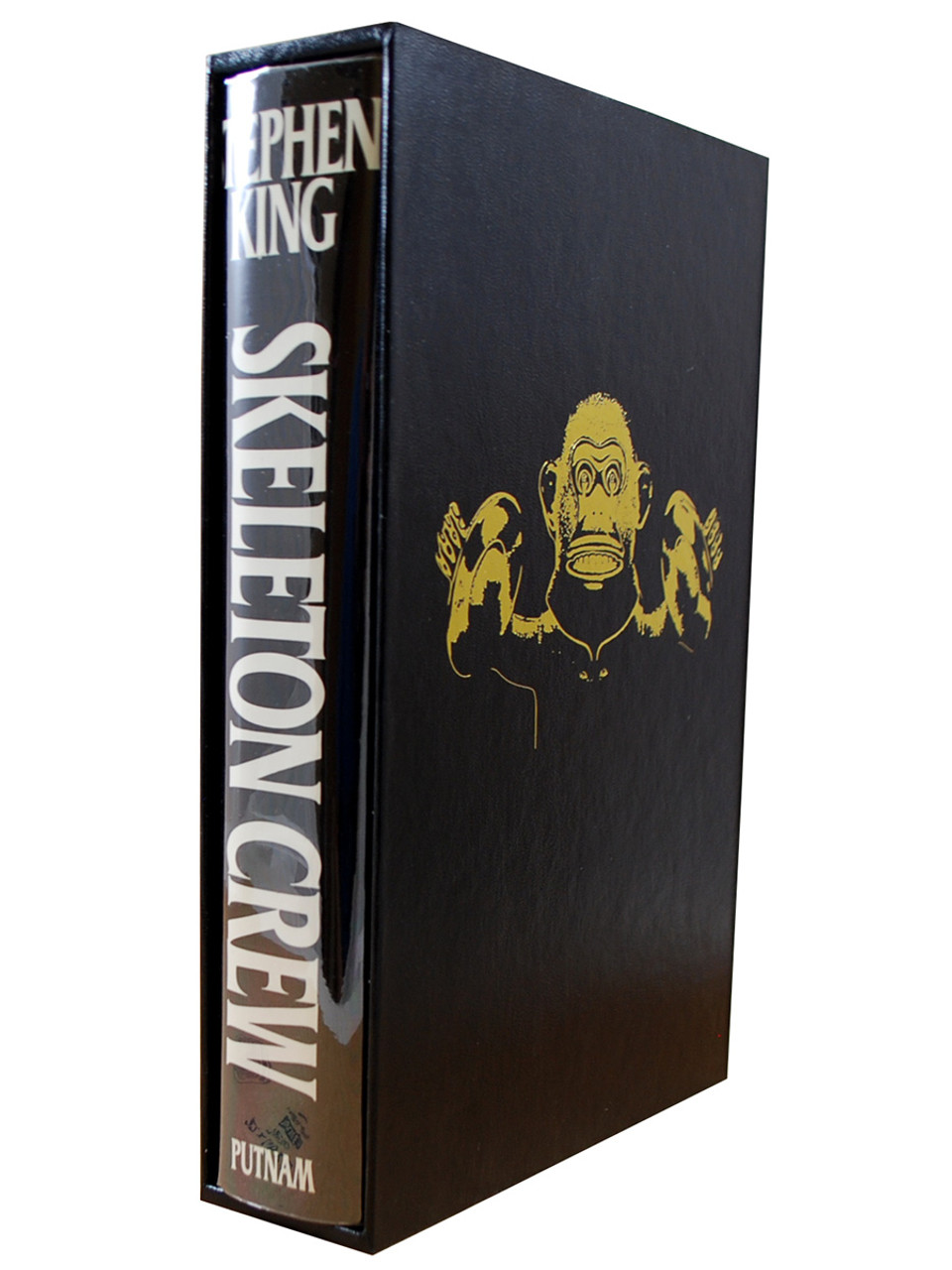 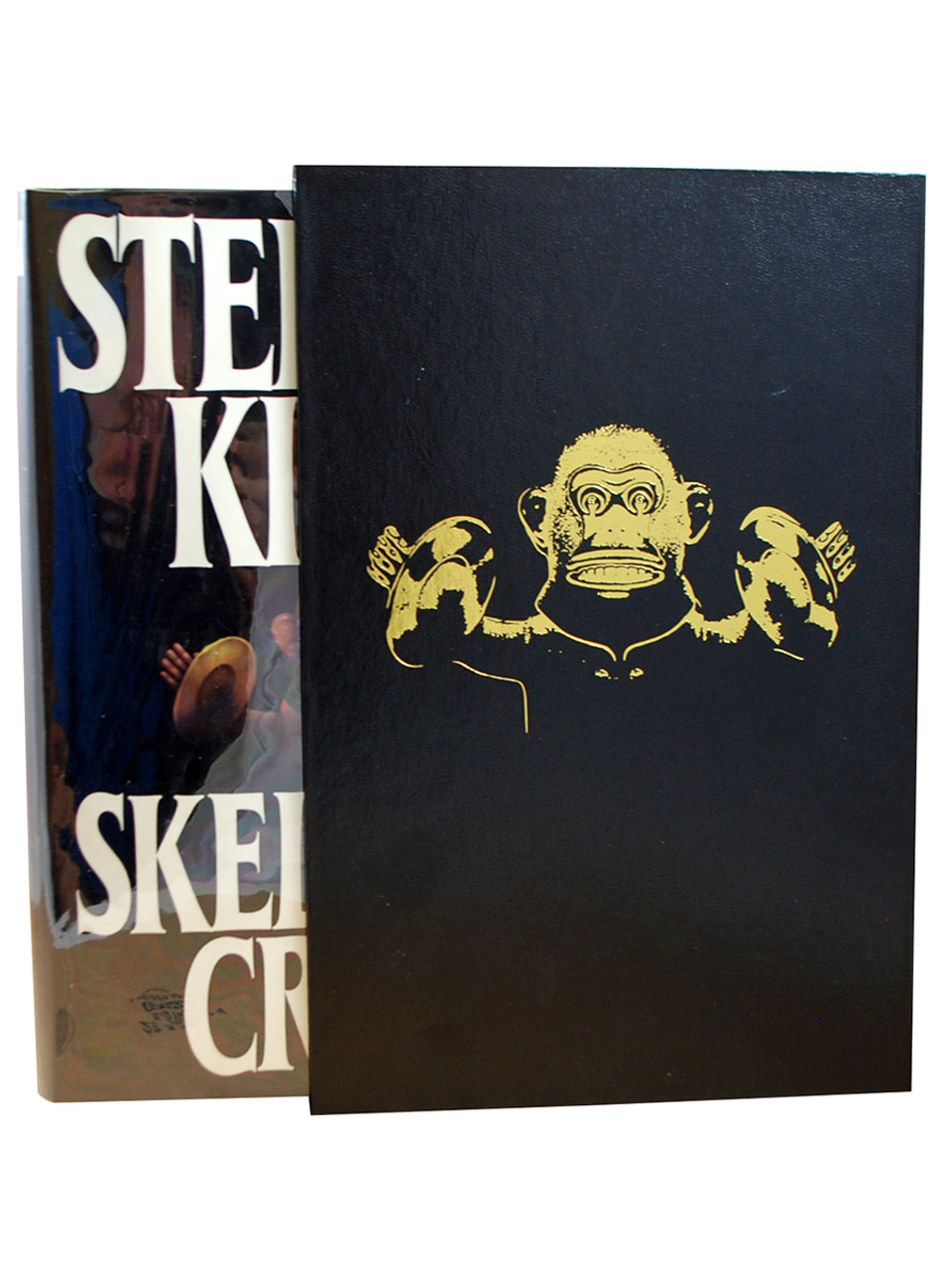 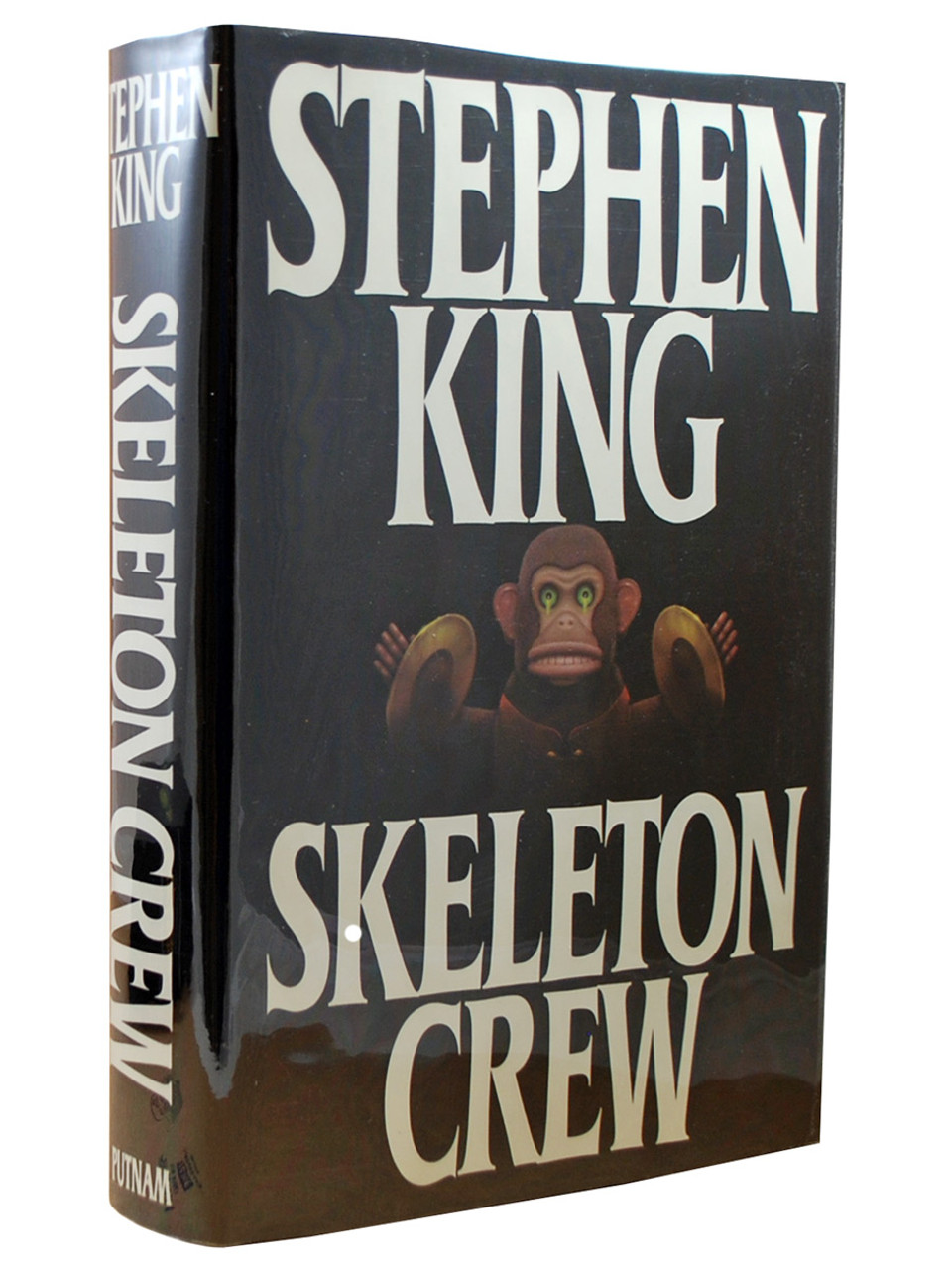 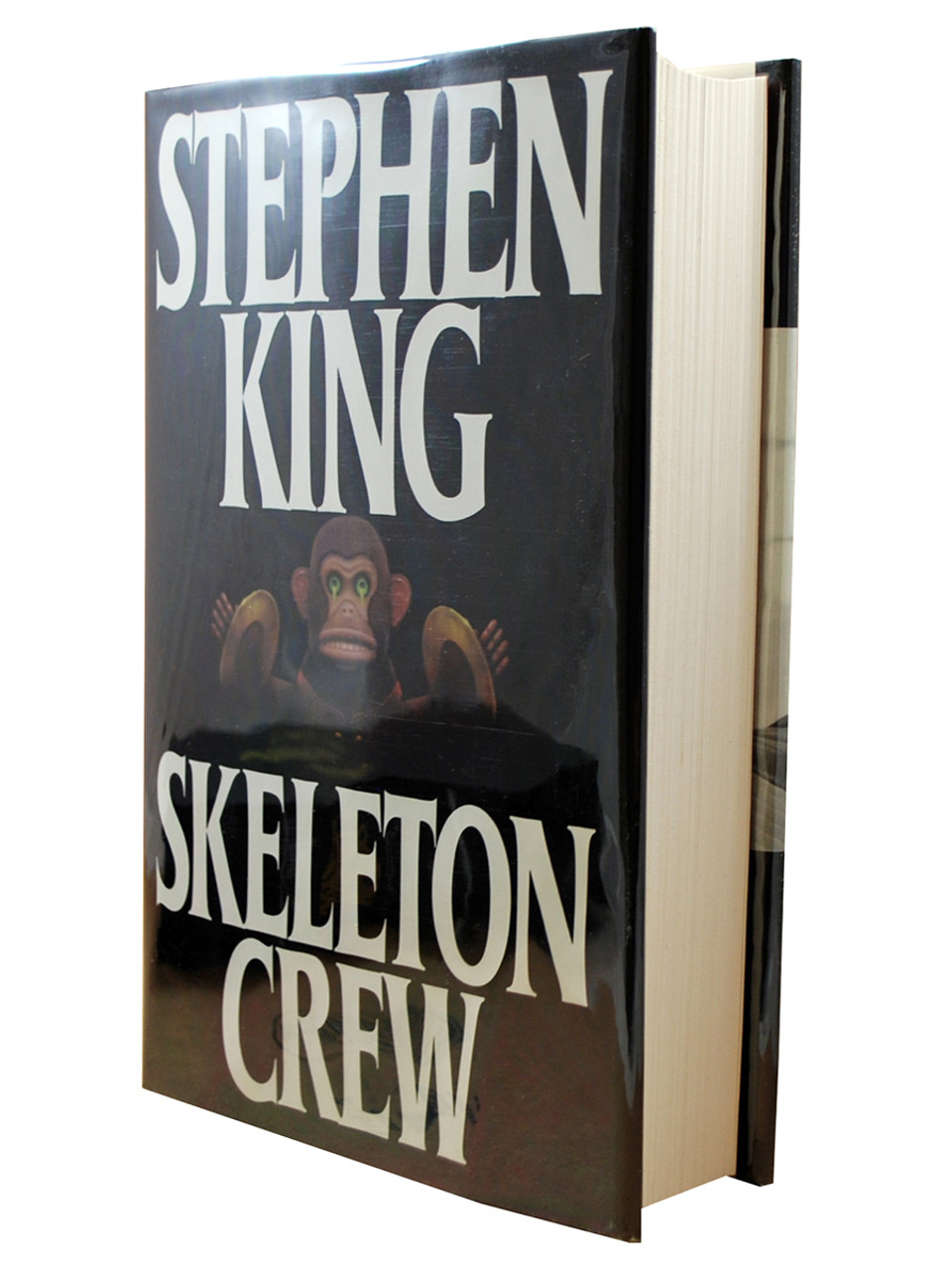 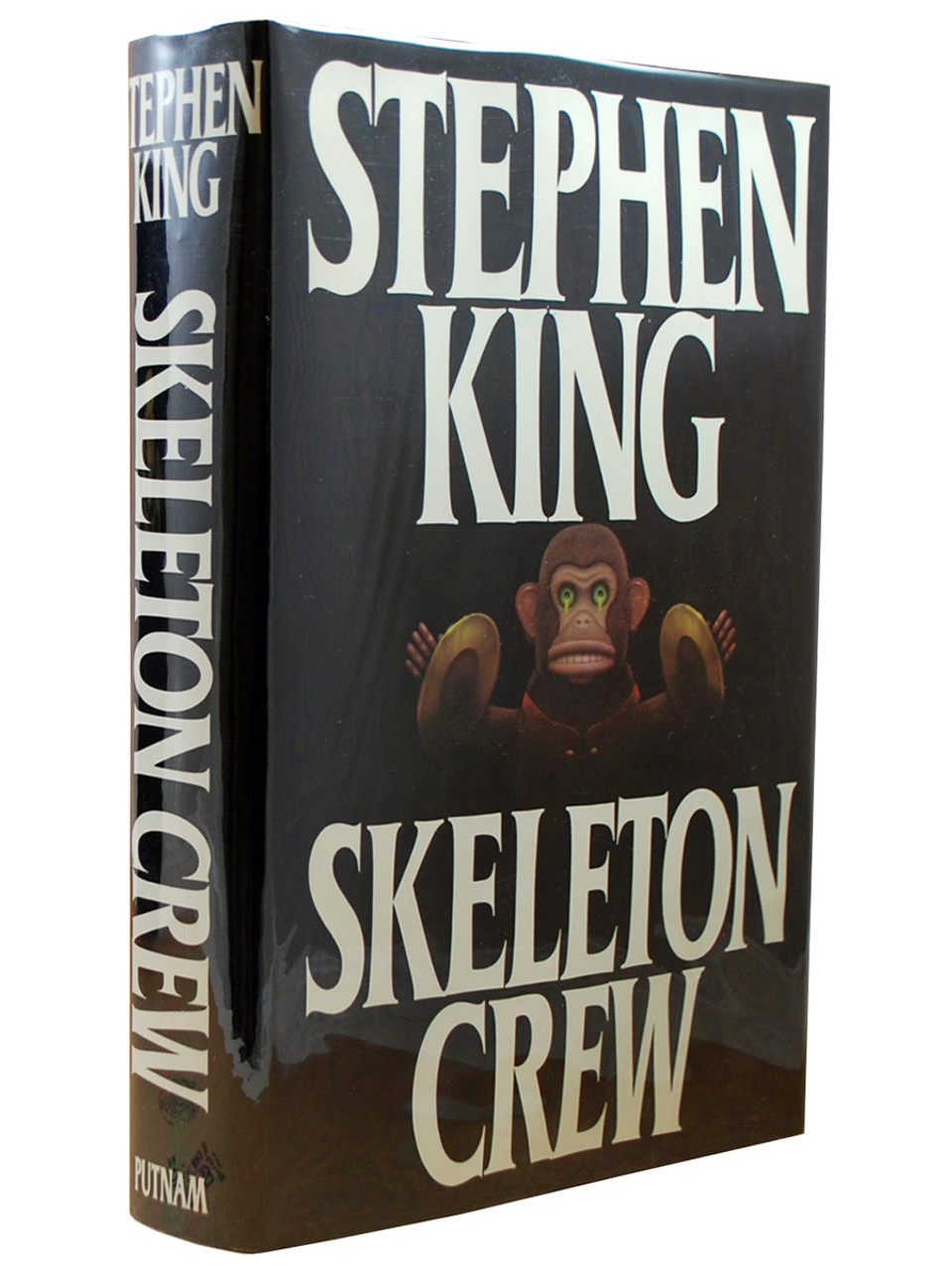 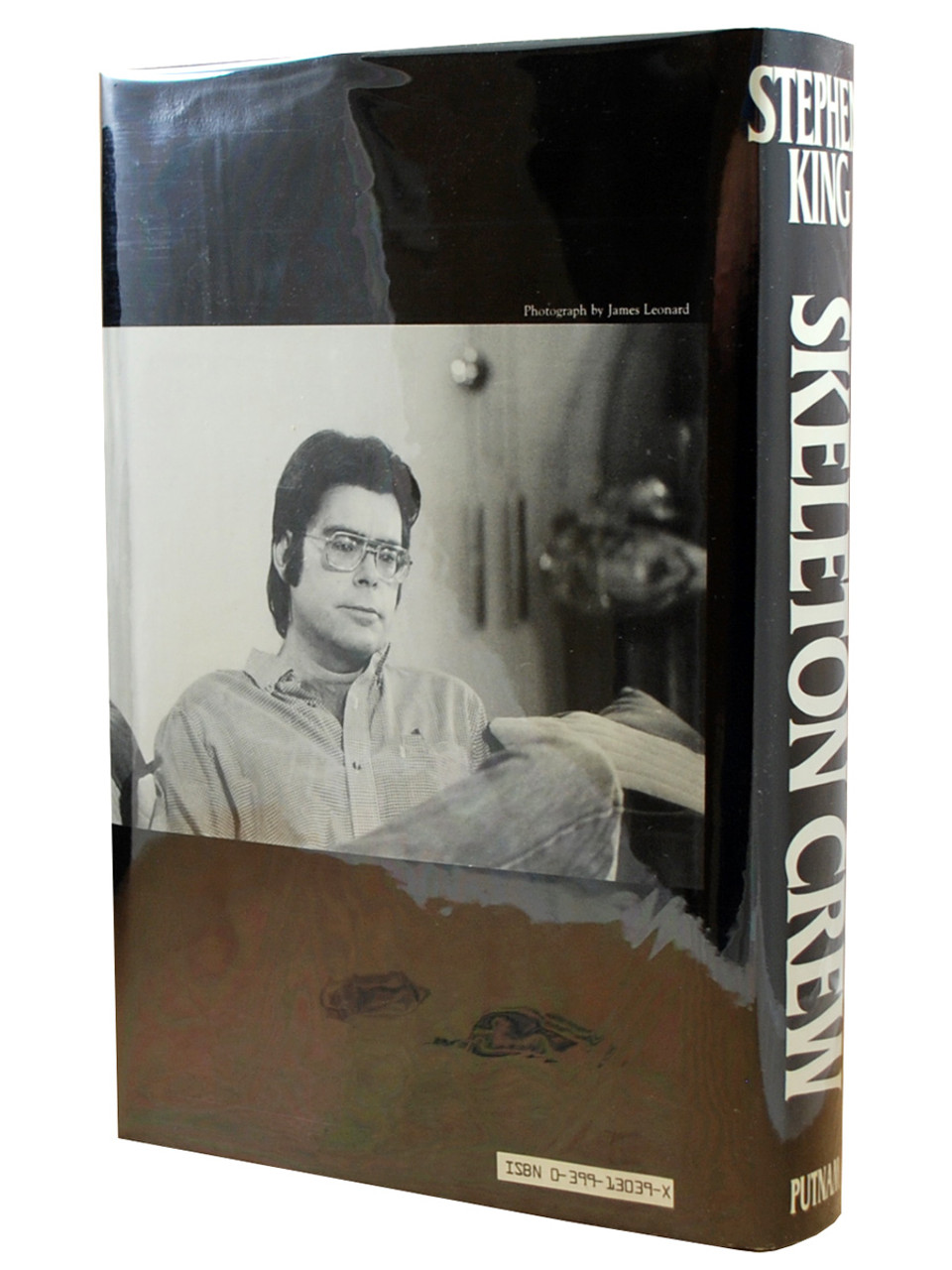 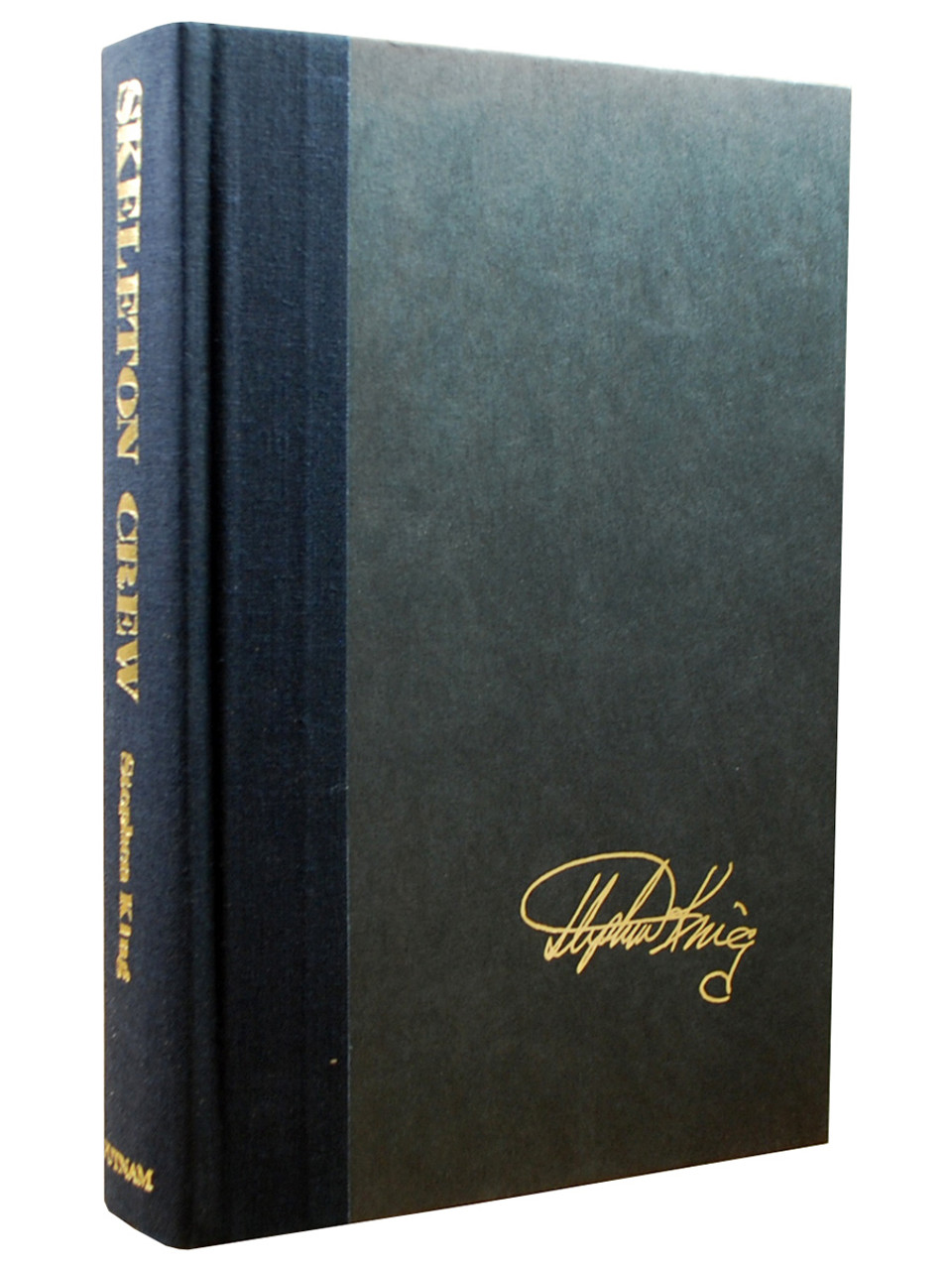 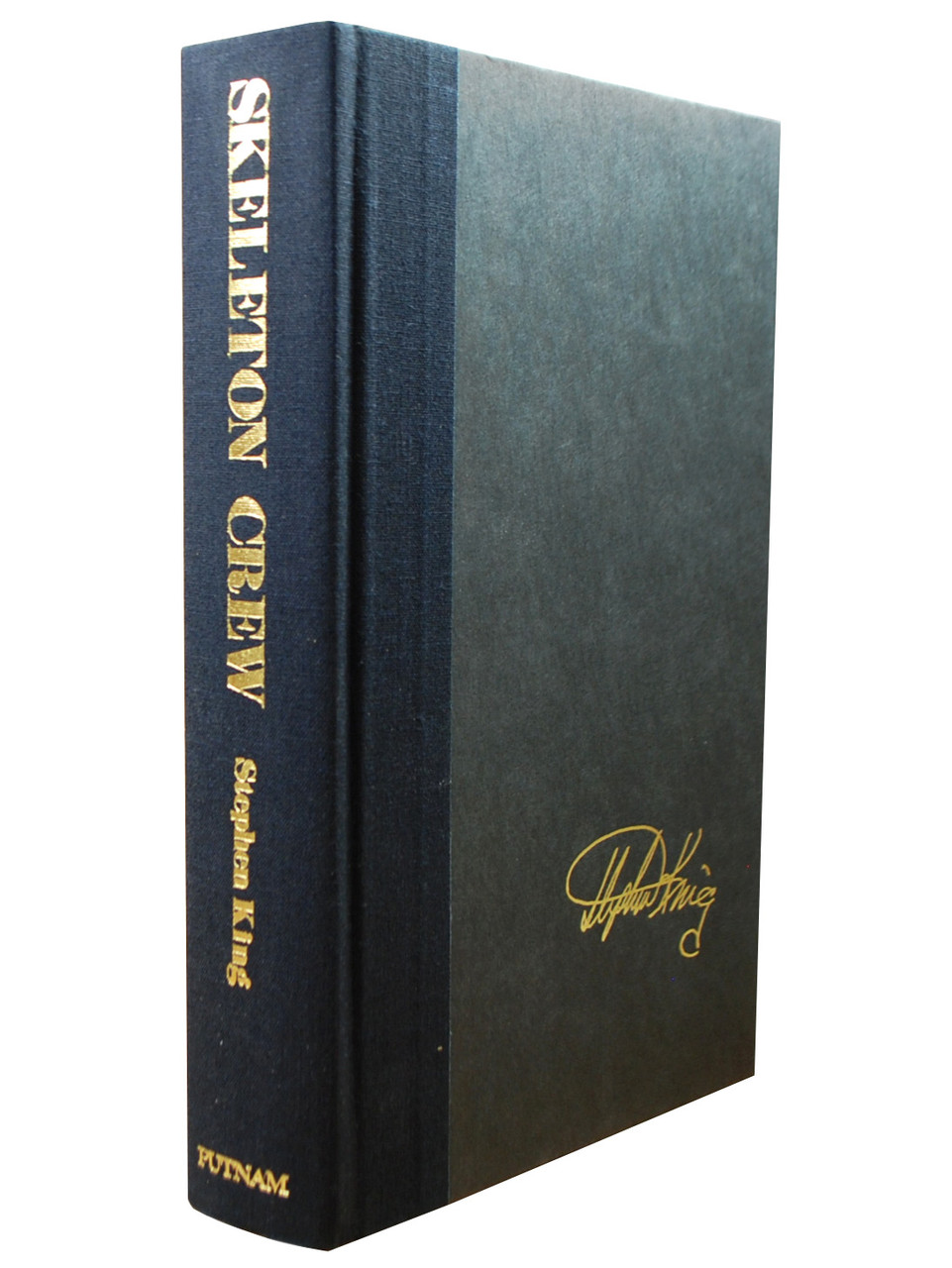 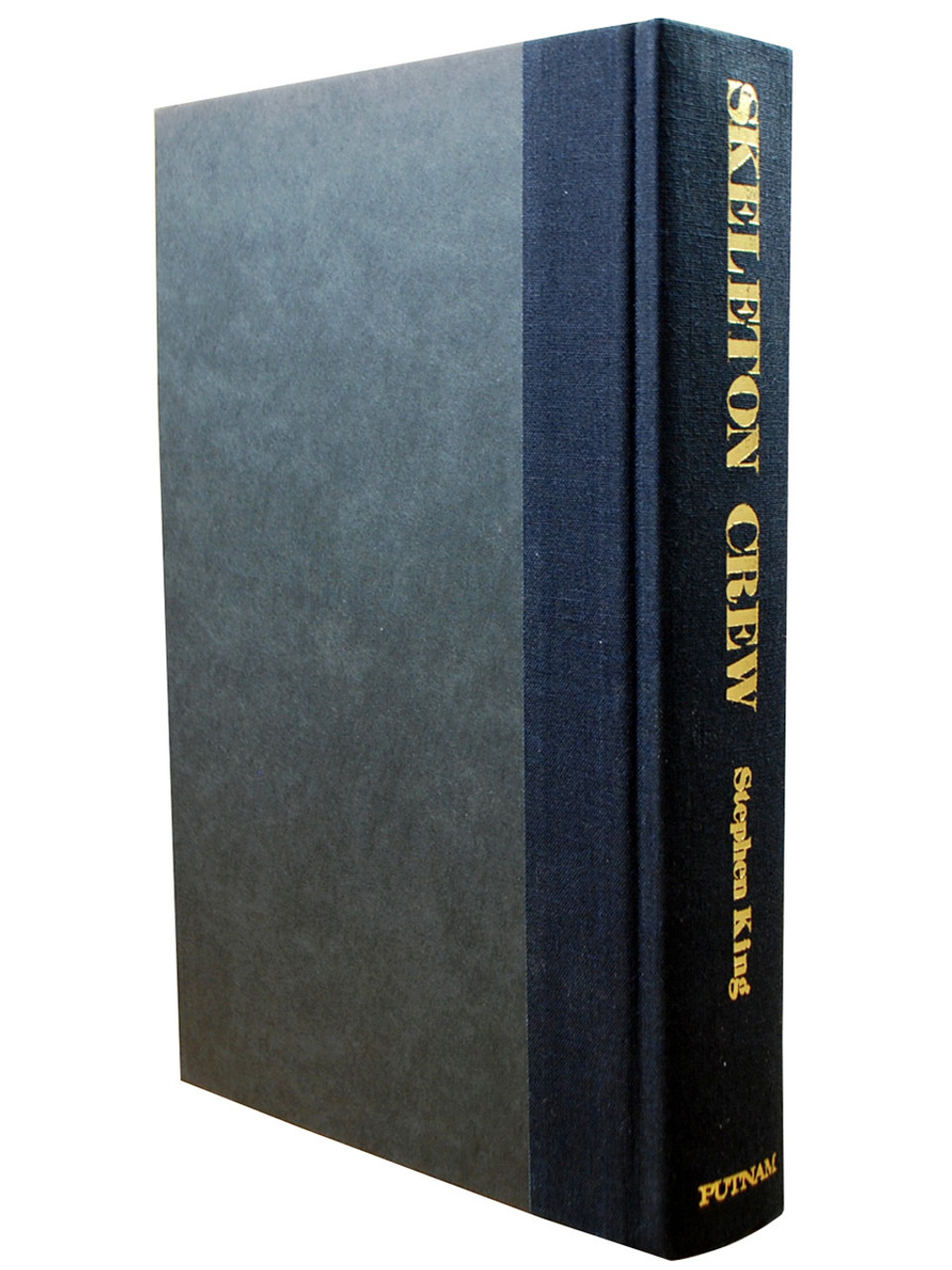 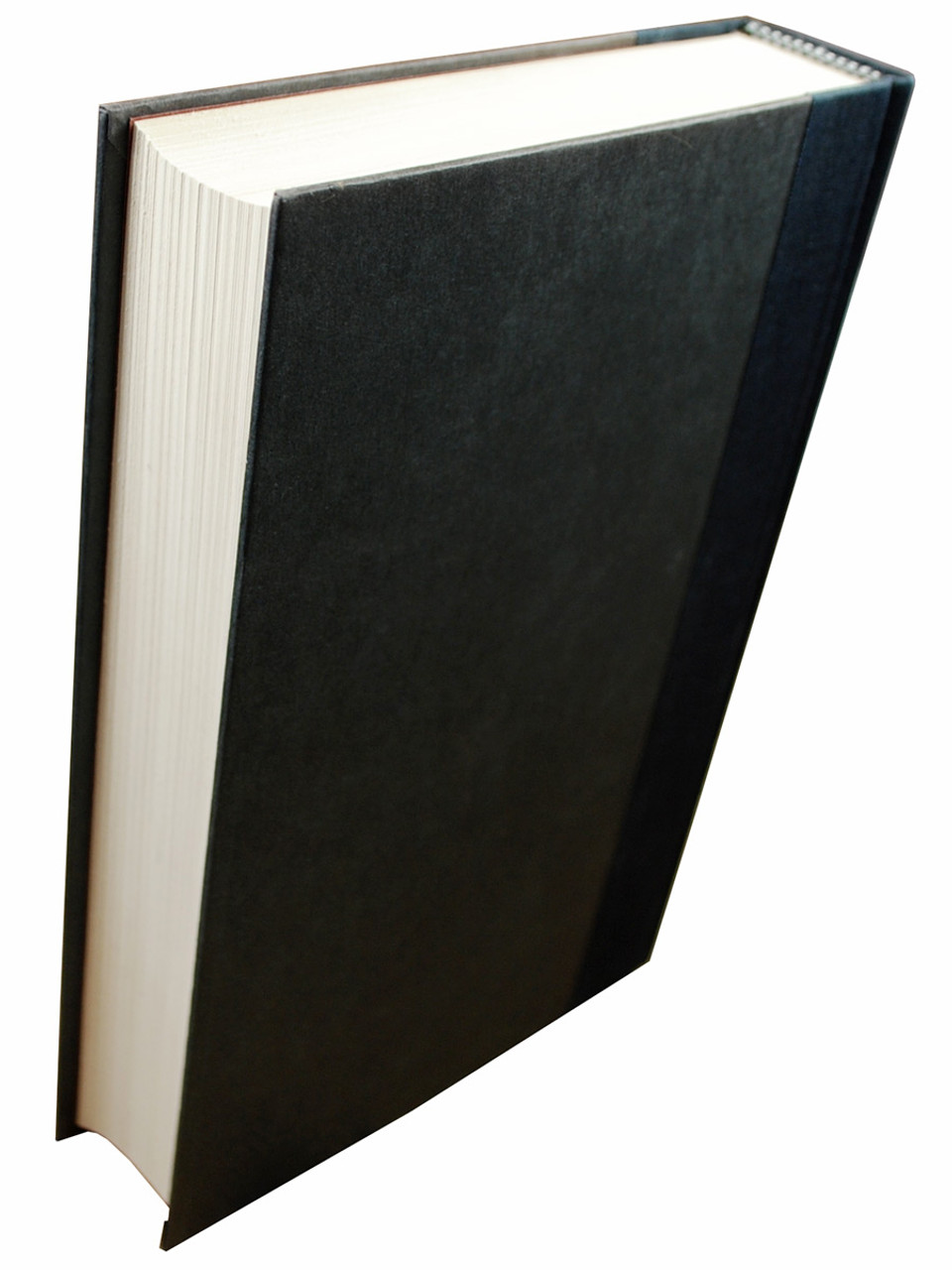 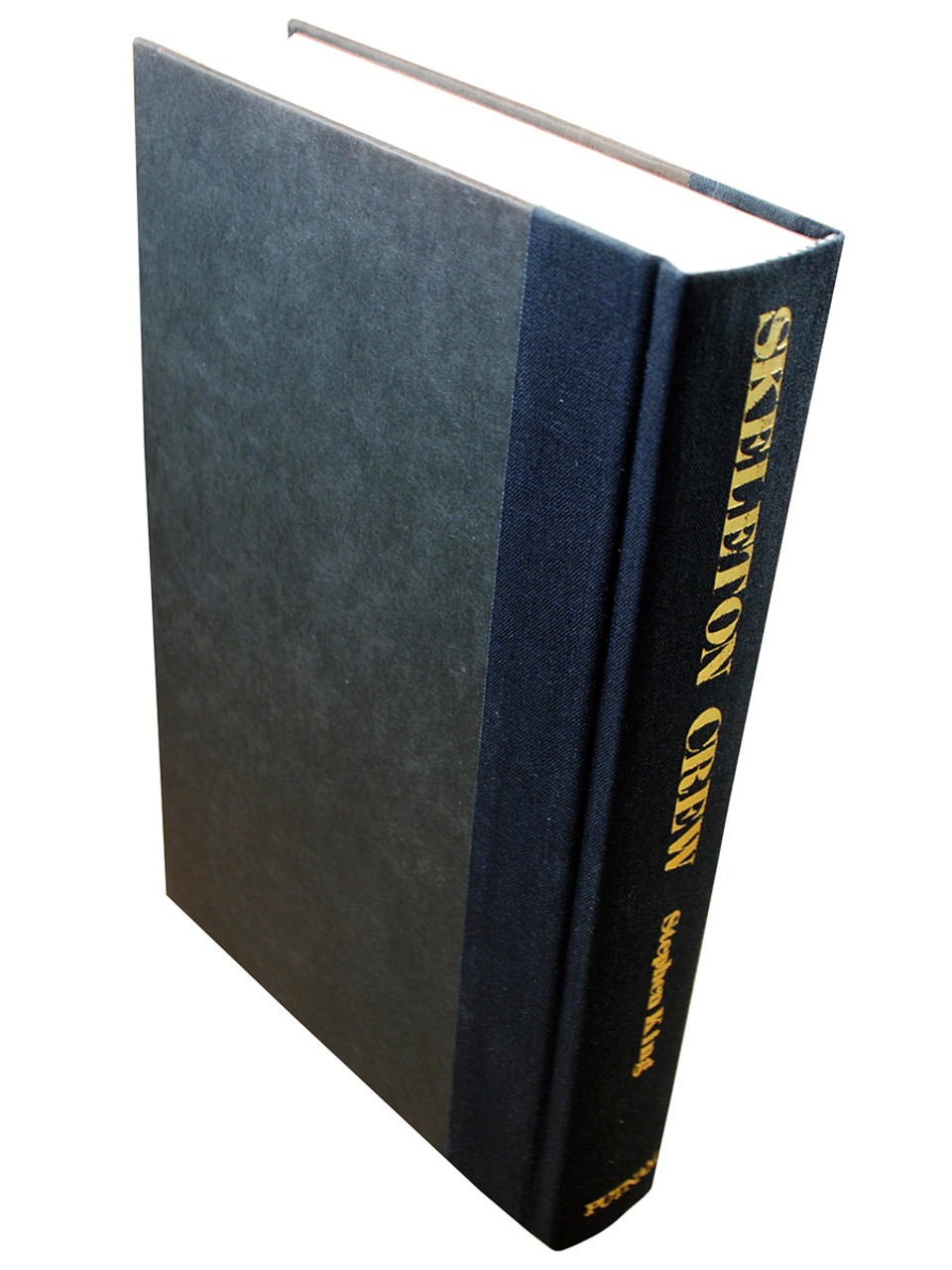 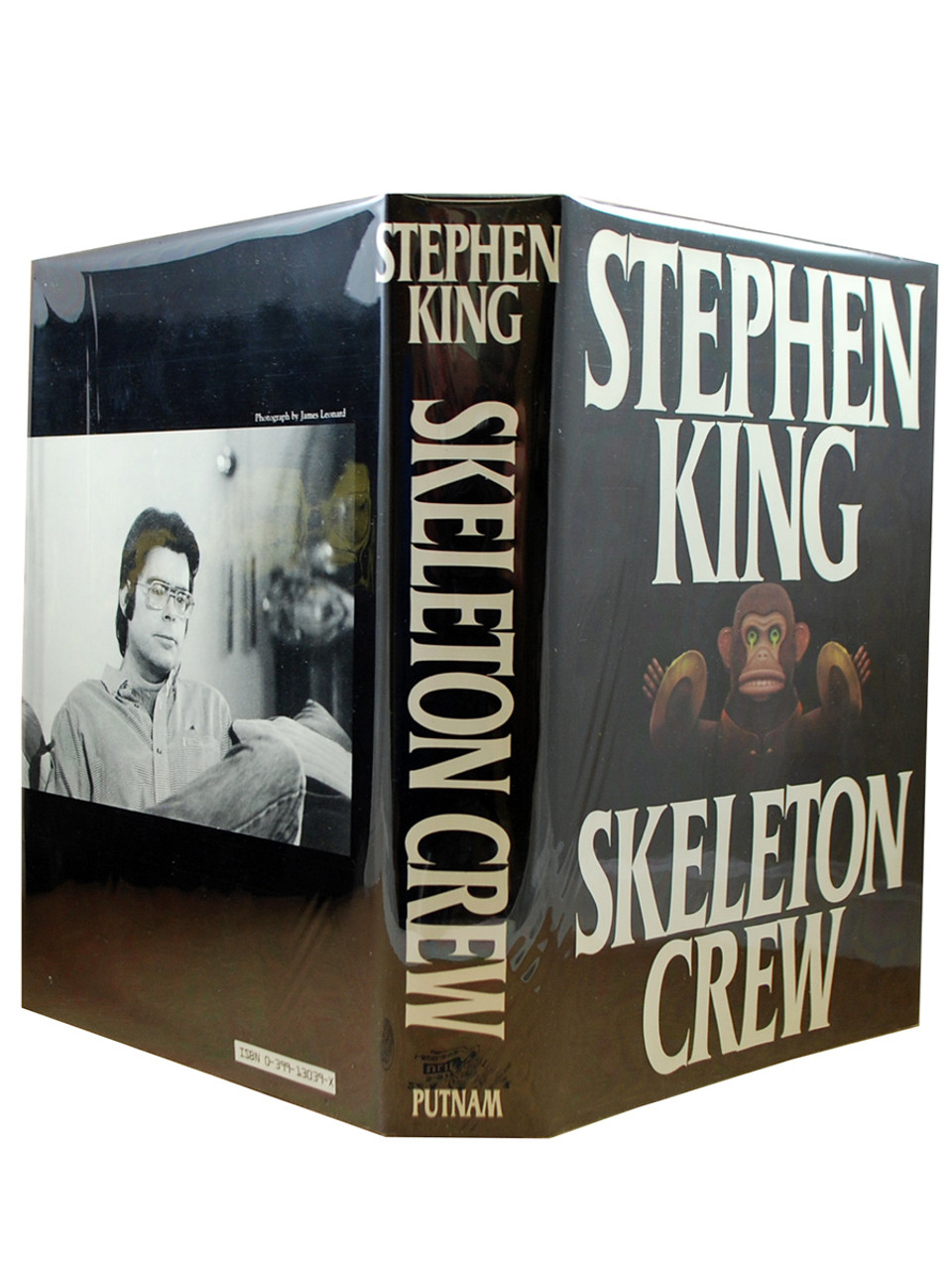 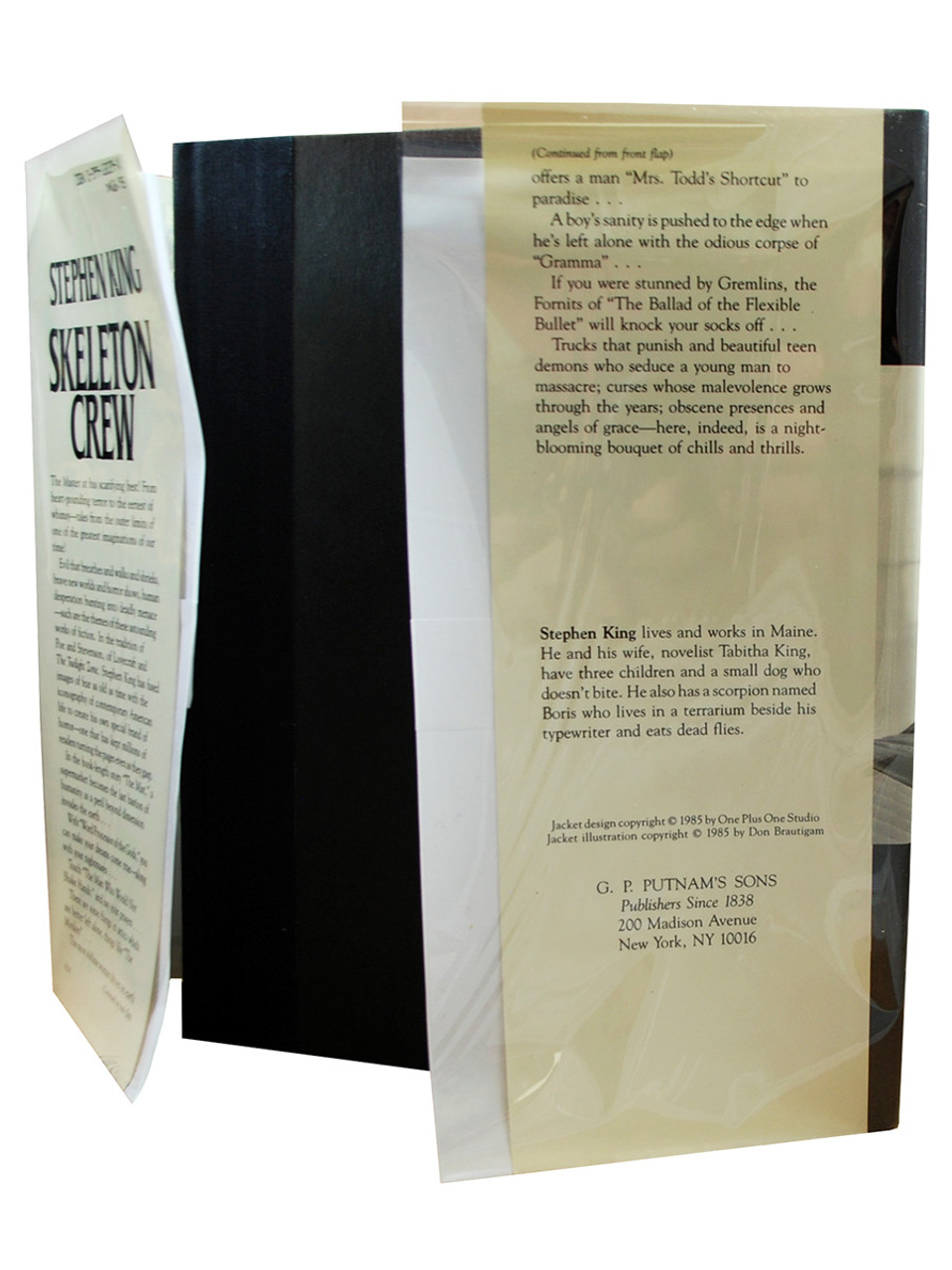 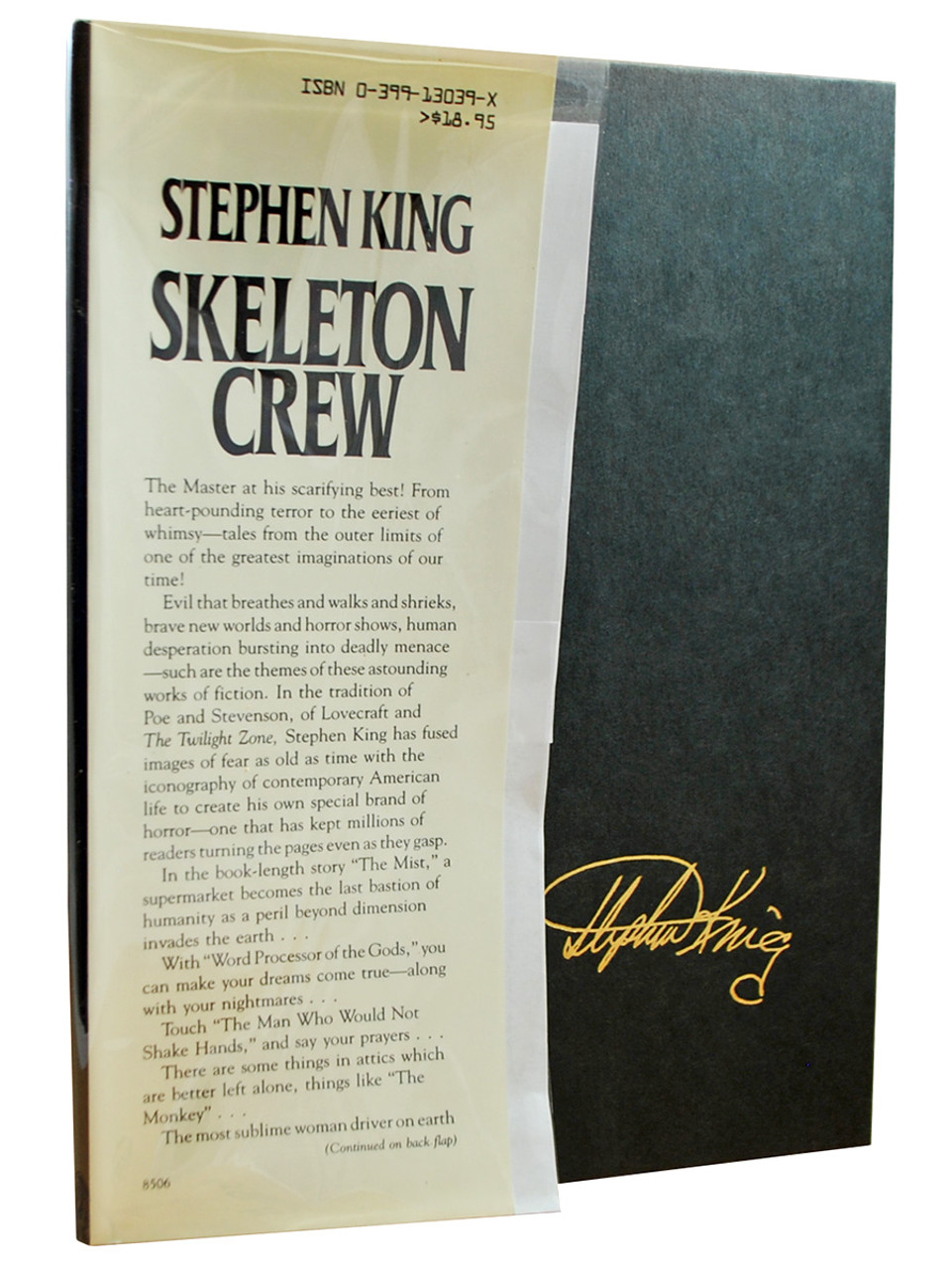 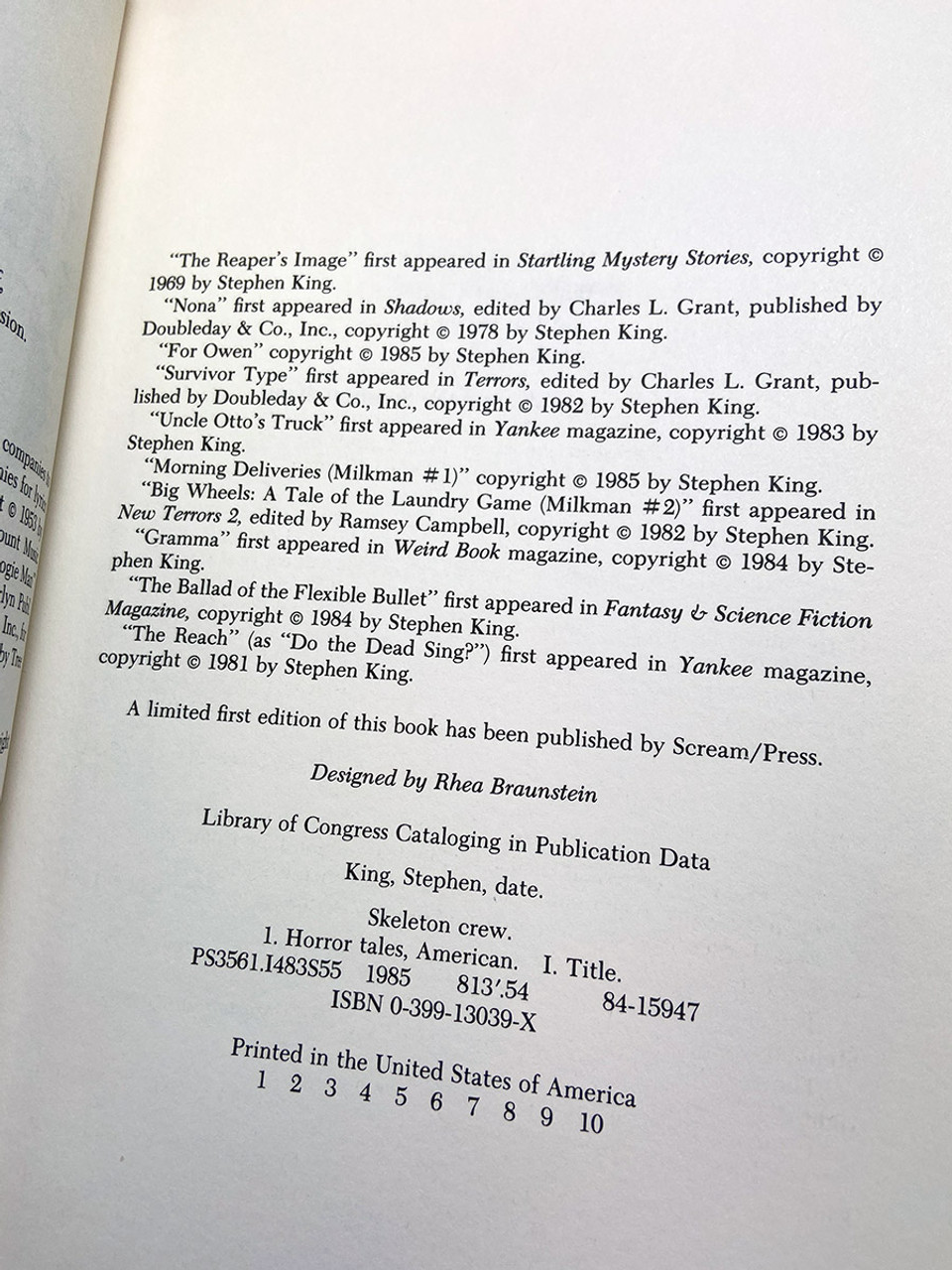 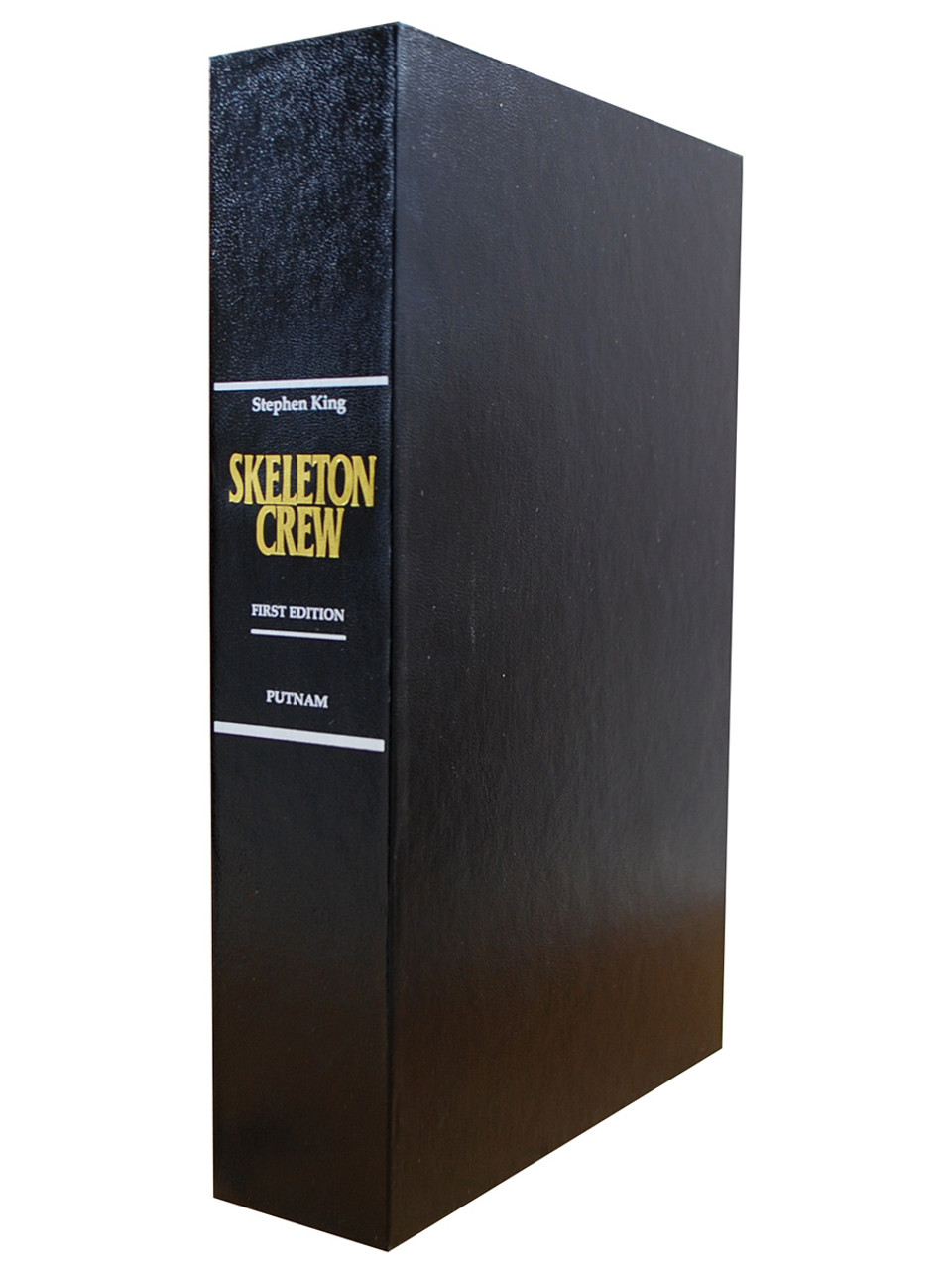 "The Master at his scarifying best! From heart-pounding terror to the eeriest of whimsy - tales from the outer limits of one of the greatest imaginations of our time!"

Skeleton Crew is a collection of short fiction by American writer Stephen King, published by Putnam in June 1985. A limited edition of a thousand copies was published by Scream/Press in October 1985 (ISBN 978-0910489126), illustrated by J. K. Potter, containing an additional short story, "The Revelations of 'Becka Paulson", which had originally appeared in Rolling Stone magazine (July 19 – August 2, 1984), and was later incorporated into King's 1987 novel The Tommyknockers. The original title of this book was Night Moves.

Stephen King’s #1 New York Times bestseller—an anthology of stories from the outer limits of the imagination!

From one of the greatest storytellers in modern times comes this classic collection of twenty-two works of fright and wonder…unforgettable tales that will take you to where your darkest fears await. Whether it’s a mysterious impenetrable mist camouflaging bizarre, otherworldly terrors that could herald the destruction of humanity…or an eerie-looking child’s toy that harbors an unimaginable evil…or four college students on a deserted lake encountering something that crosses the boundary of sanity…or a man suddenly given the omnipotent ability to quite literally edit his own reality…the extraordinary narratives found in Skeleton Crew are the enduring and irresistible proof that Stephen King is a true master of the short fiction form.

In the introduction to Skeleton Crew (1985), his second collection of stories, King pokes fun at his penchant for "literary elephantiasis," makes scatological jokes about his muse, confesses how much money he makes (gross and net), and tells a story about getting arrested one time when he was "suffused with the sort of towering, righteous rage that only drunk undergraduates can feel." He winds up with an invitation to a scary voyage: "Grab onto my arm now. Hold tight. We are going into a number of dark places, but I think I know the way."

And he sure does. Skeleton Crew contains a superb short novel ("The Mist") that alone is worth the price of admission, plus two forgettable poems and 20 short stories on such themes as an evil toy monkey, a human-eating water slick, a machine that avenges murder, and unnatural creatures that inhabit the thick woods near Castle Rock, Maine. The short tales range from simply enjoyable to surprisingly good.

In addition to "The Mist," the real standout is "The Reach," a beautifully subtle story about a great-grandmother who was born on a small island off the coast of Maine and has lived there her whole life. She has never been across "the Reach," the body of water between island and mainland. This is the story that King fans give to their friends who don't read horror in order to show them how literate, how charming a storyteller he can be. Don't miss it. 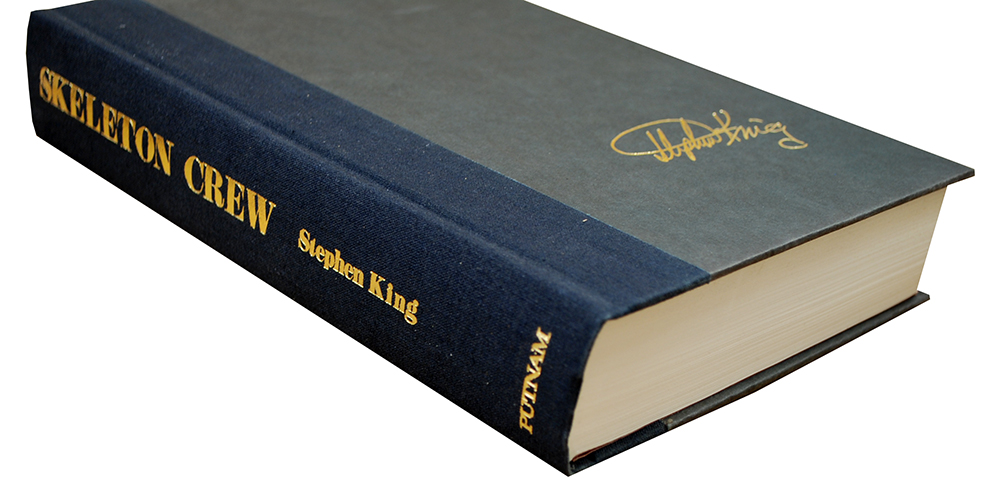 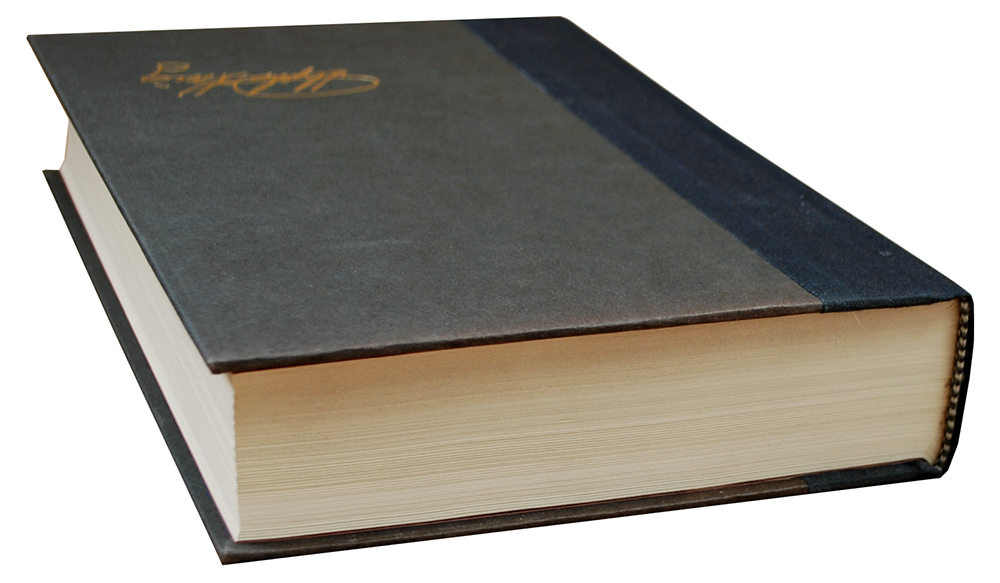 King has received Bram Stoker Awards, World Fantasy Awards, and British Fantasy Society Awards. In 2003, the National Book Foundation awarded him the Medal for Distinguished Contribution to American Letters. He has also received awards for his contribution to literature for his entire bibliography, such as the 2004 World Fantasy Award for Life Achievement and the 2007 Grand Master Award from the Mystery Writers of America.[7] In 2015, he was awarded with a National Medal of Arts from the U.S. National Endowment for the Arts for his contributions to literature. He has been described as the "King of Horror", a play on his surname and a reference to his high standing in pop culture.

Fine/Fine. Unread book with square and tight spine. The condition is of the highest quality without any discernible flaws. Sharp corners all around. No marks, writing, or stamps. The dust-jacket is now protected in a new Brodart archival acid-free sleeve. Spine lettering is clear and not faded. Photos of actual item. Slipcase included.

The iconic, “extraordinary” (The Washington Post) collaboration between #1 bestselling author Stephen King and Peter Straub—an epic thriller about a young boy’s quest to save his mother’s life. A...