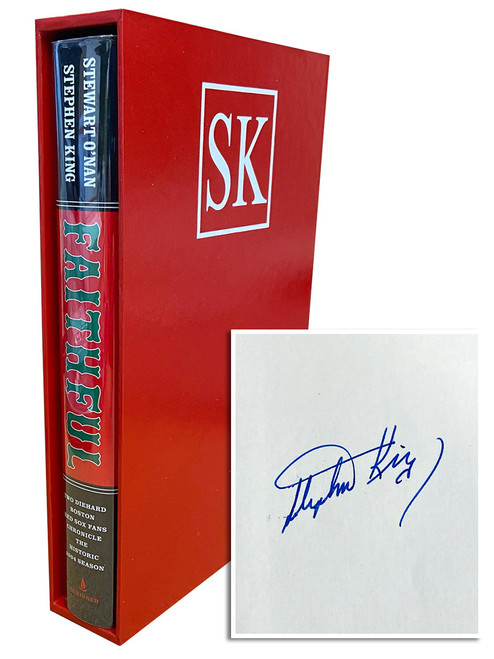 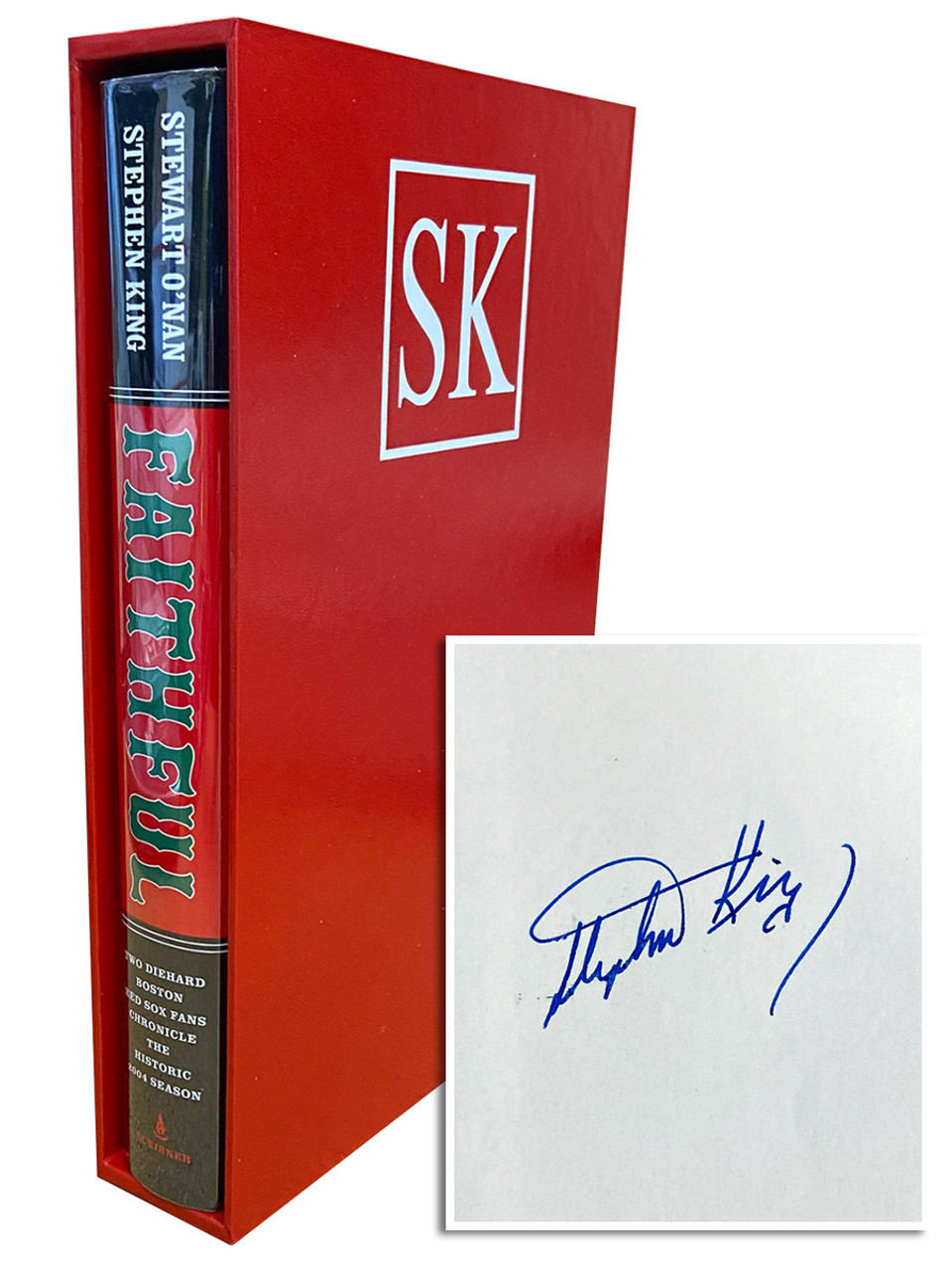 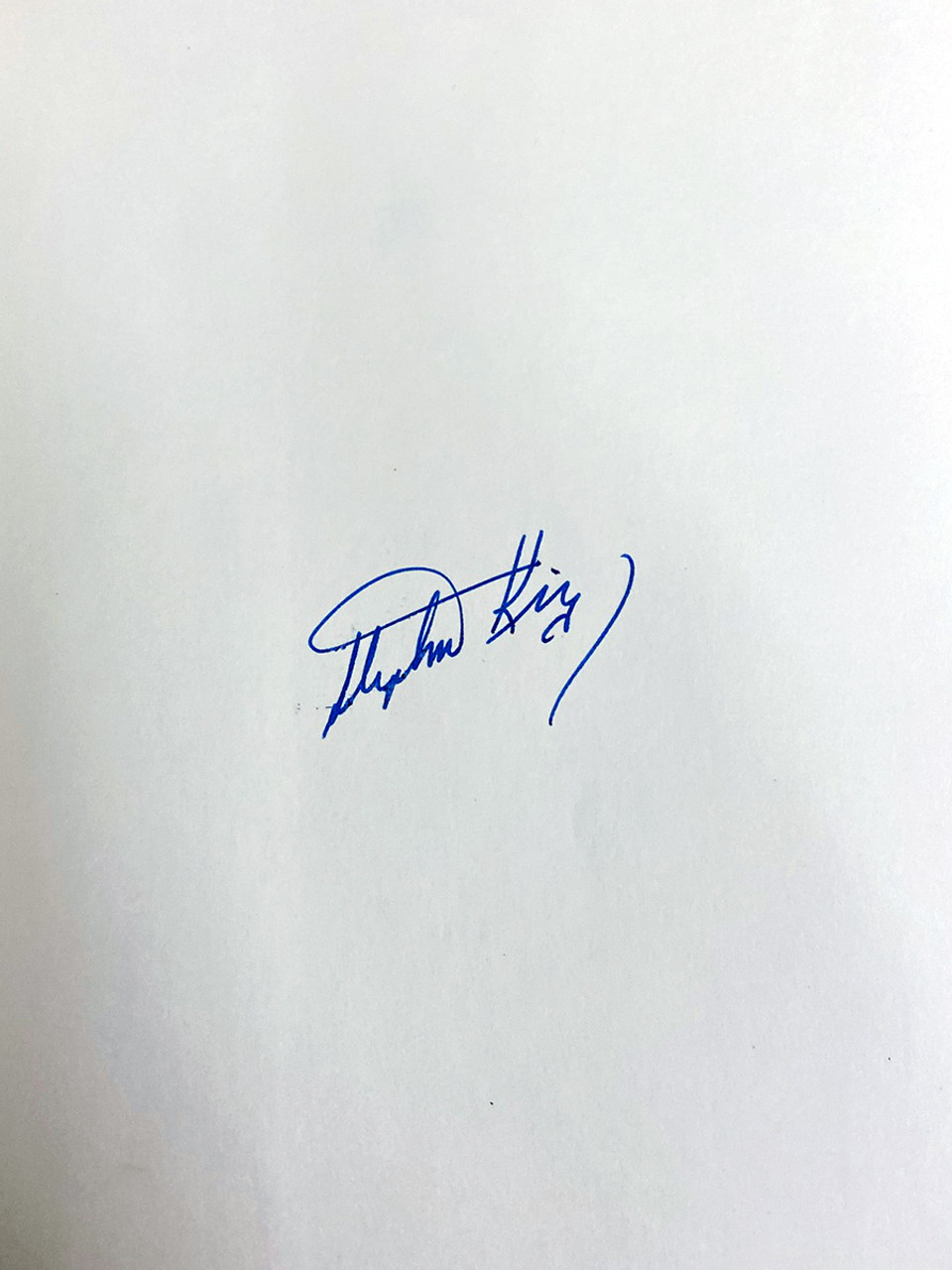 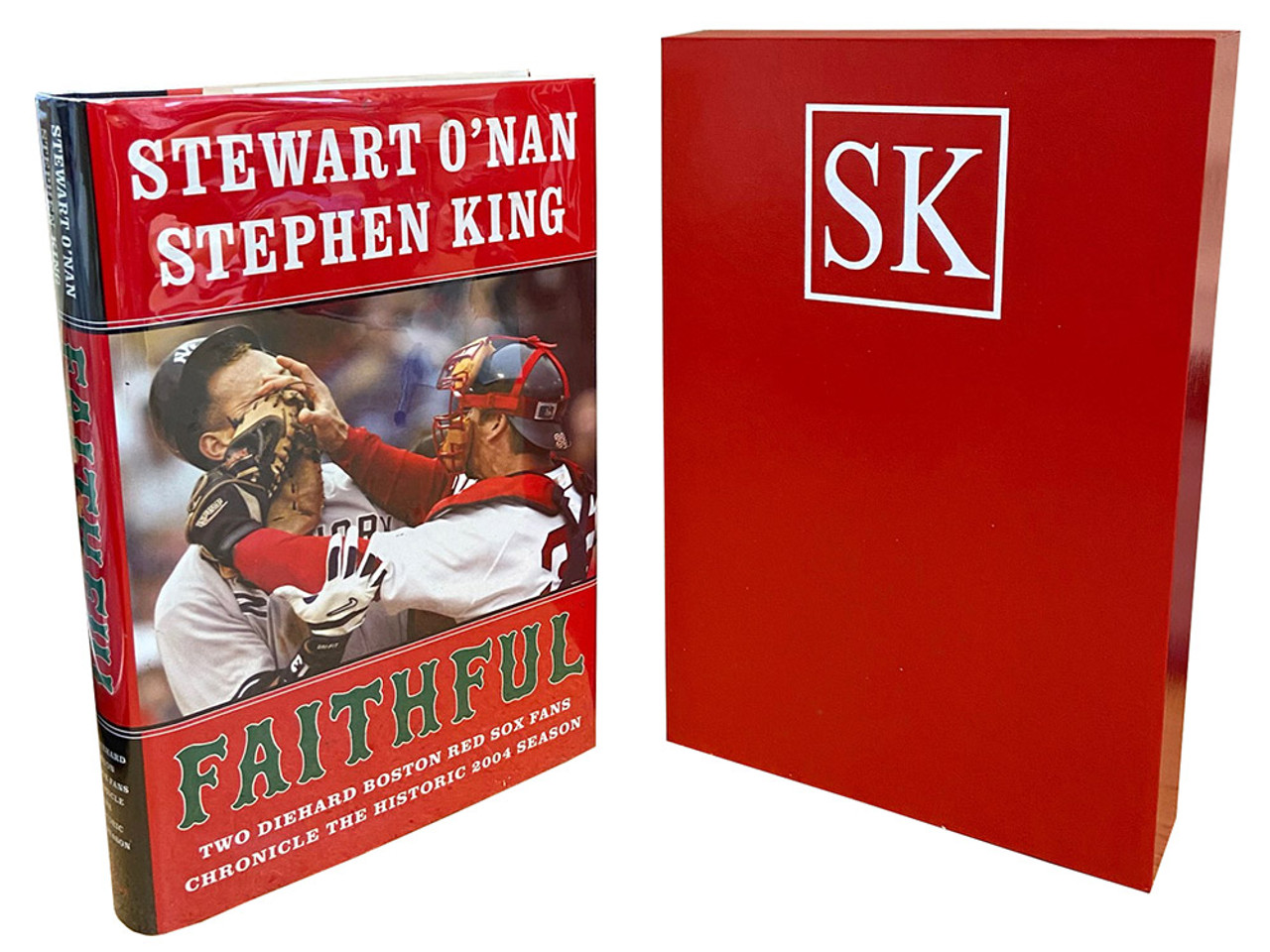 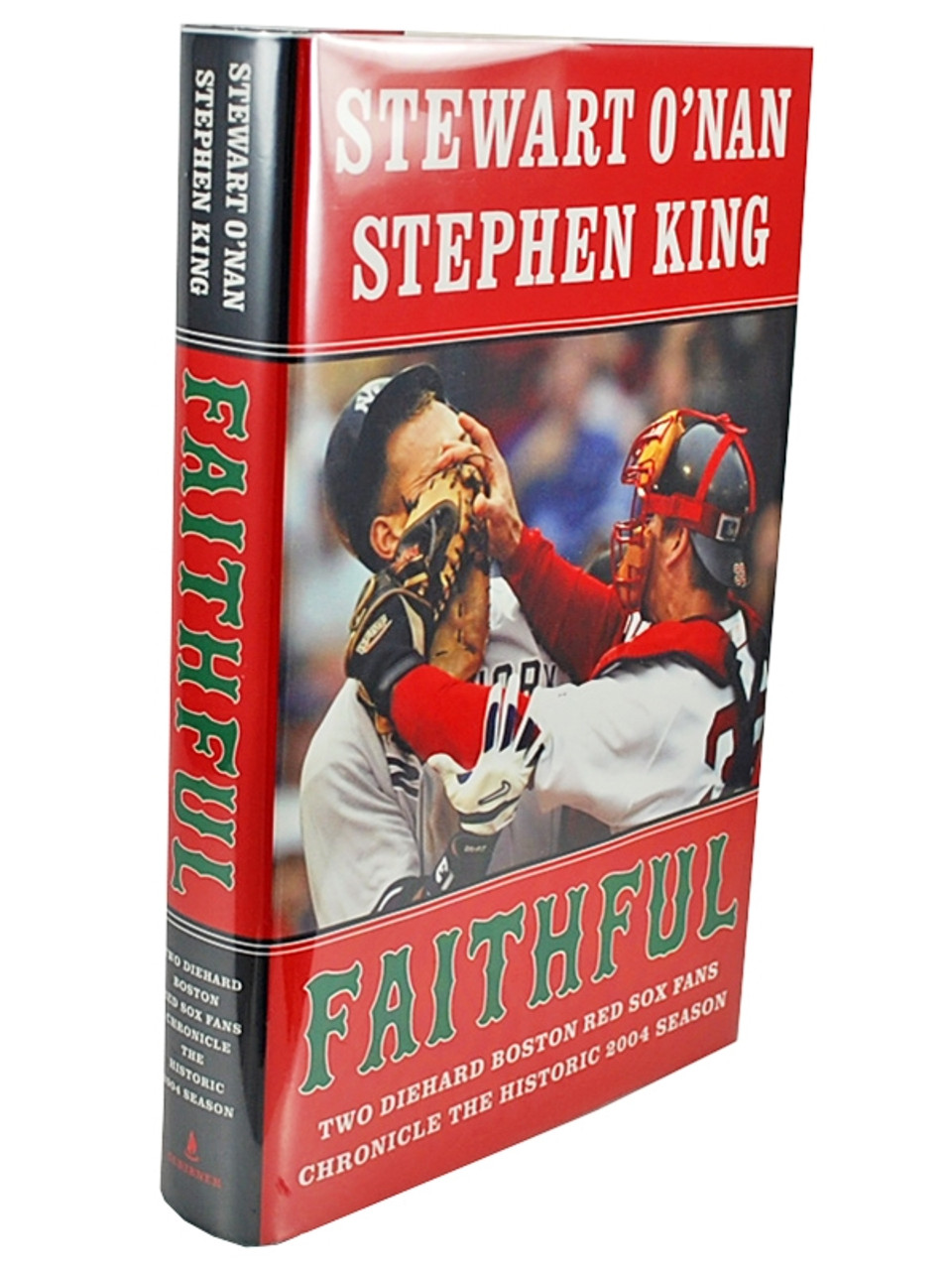 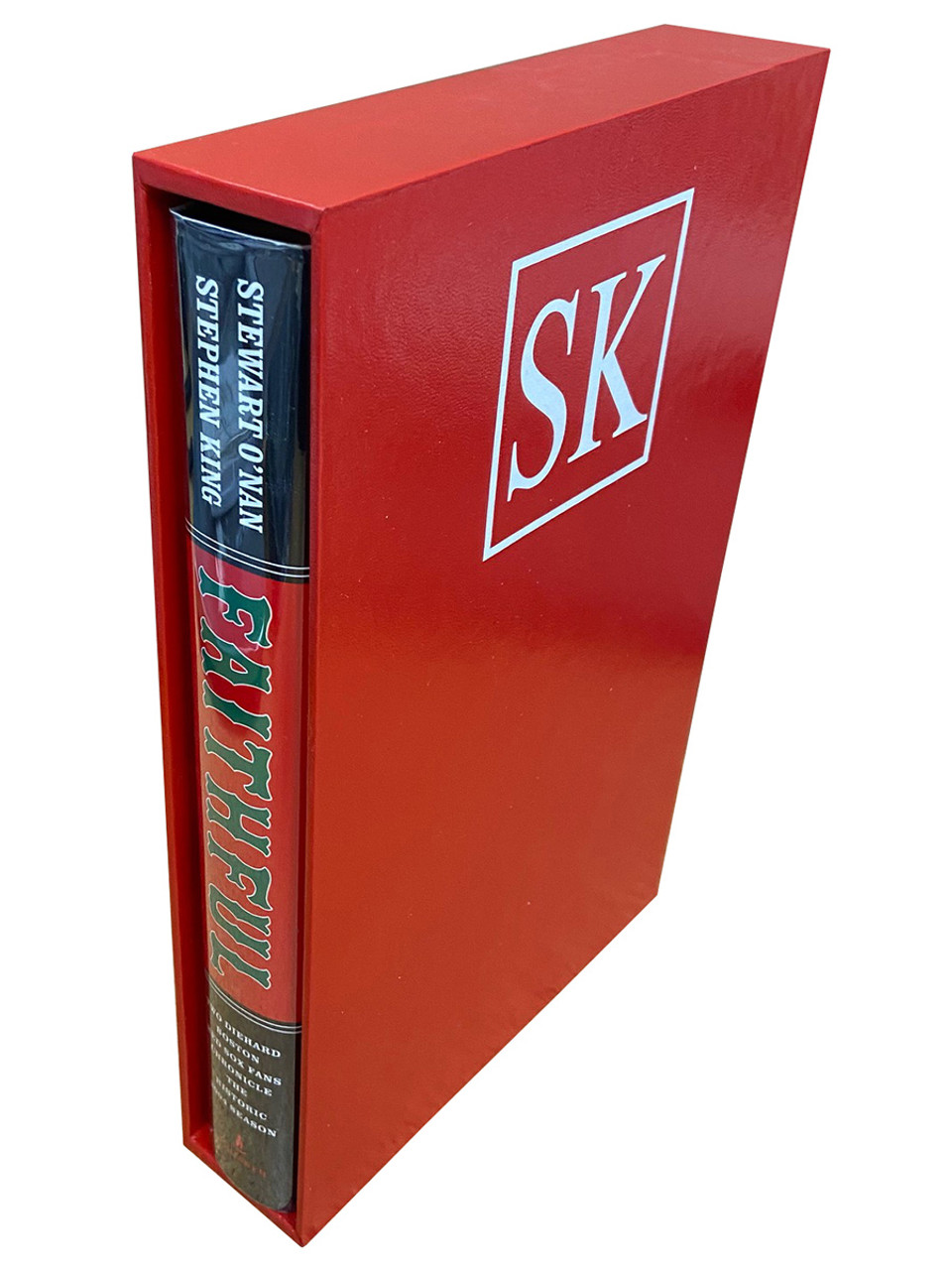 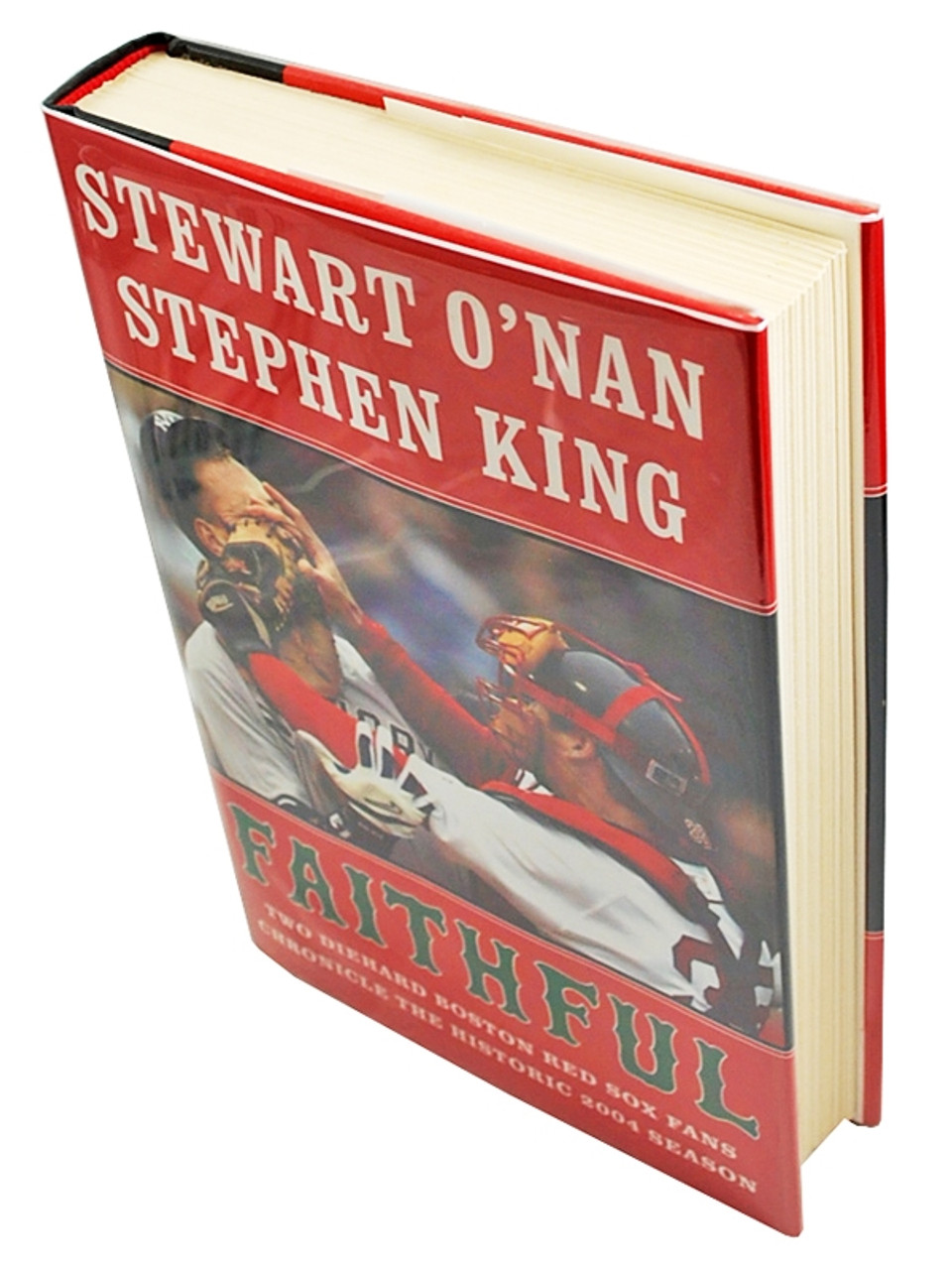 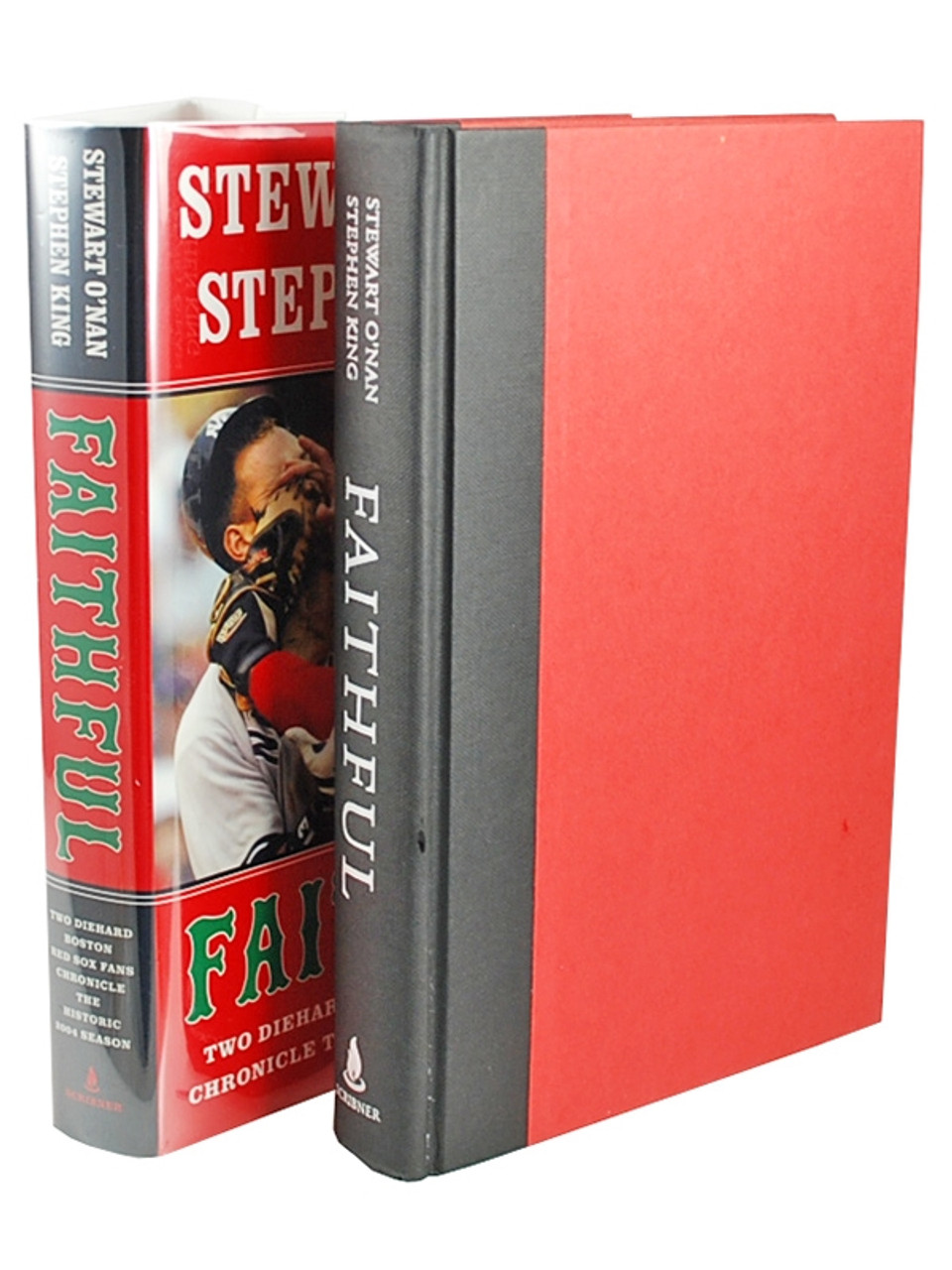 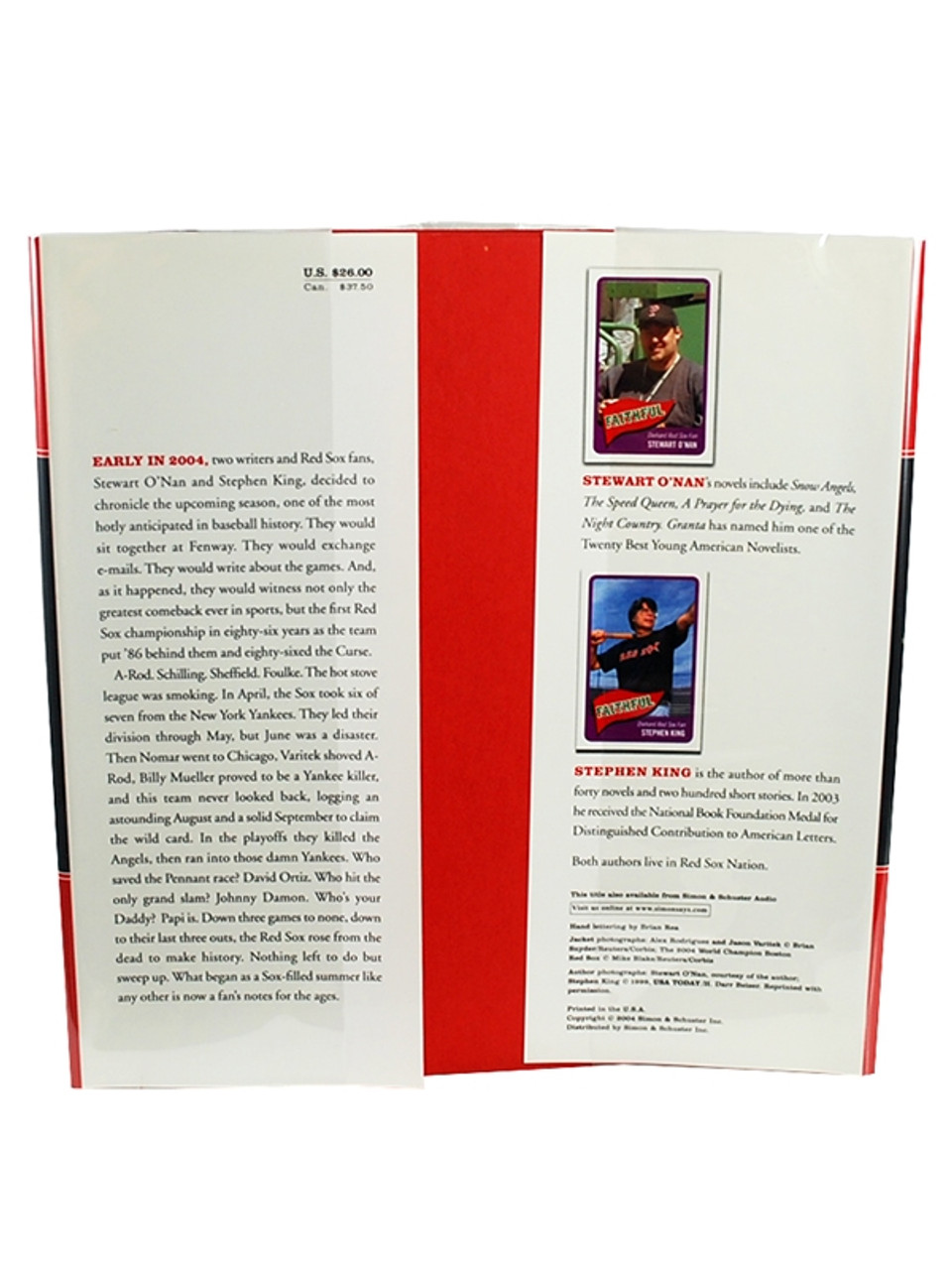 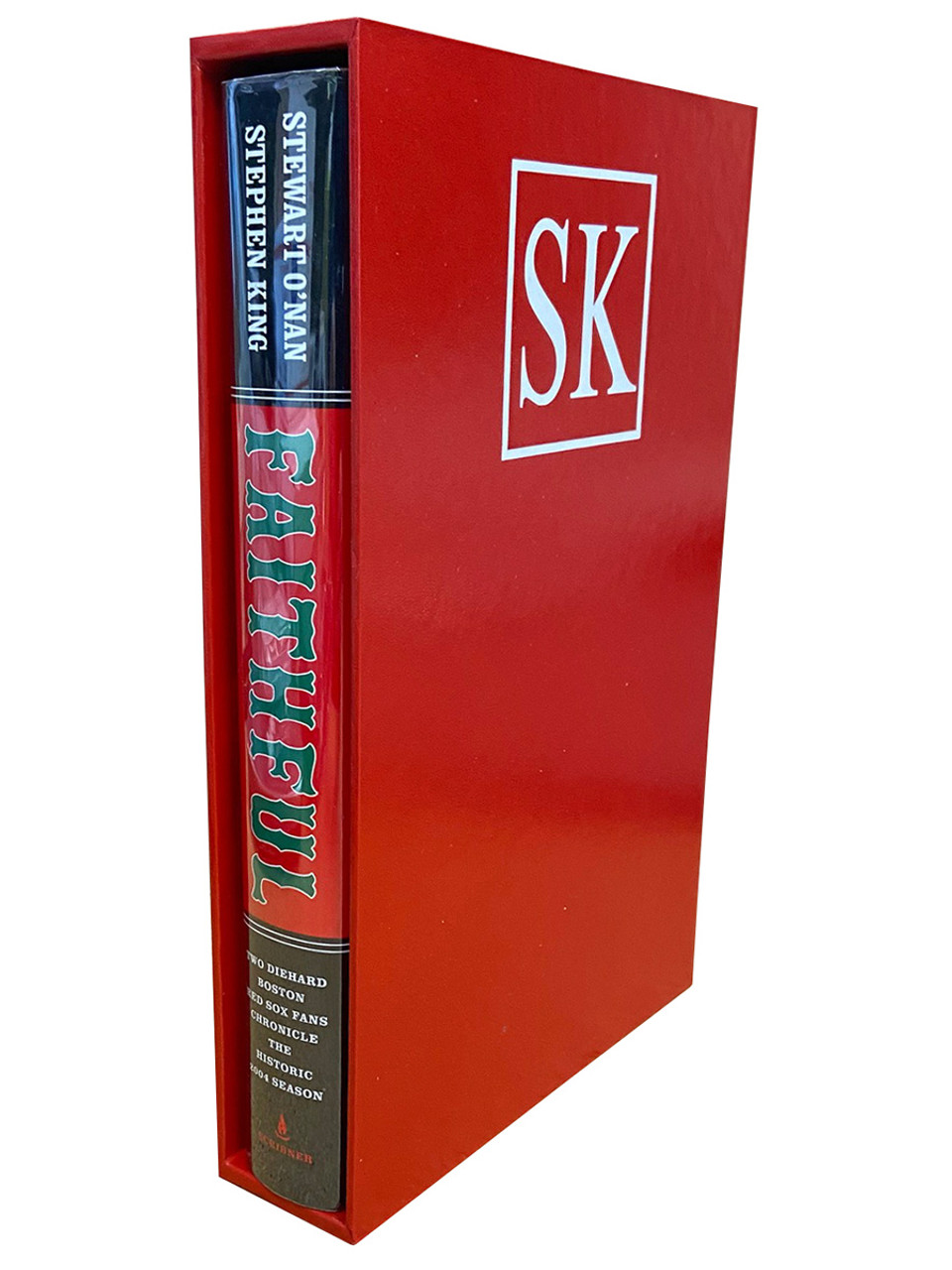 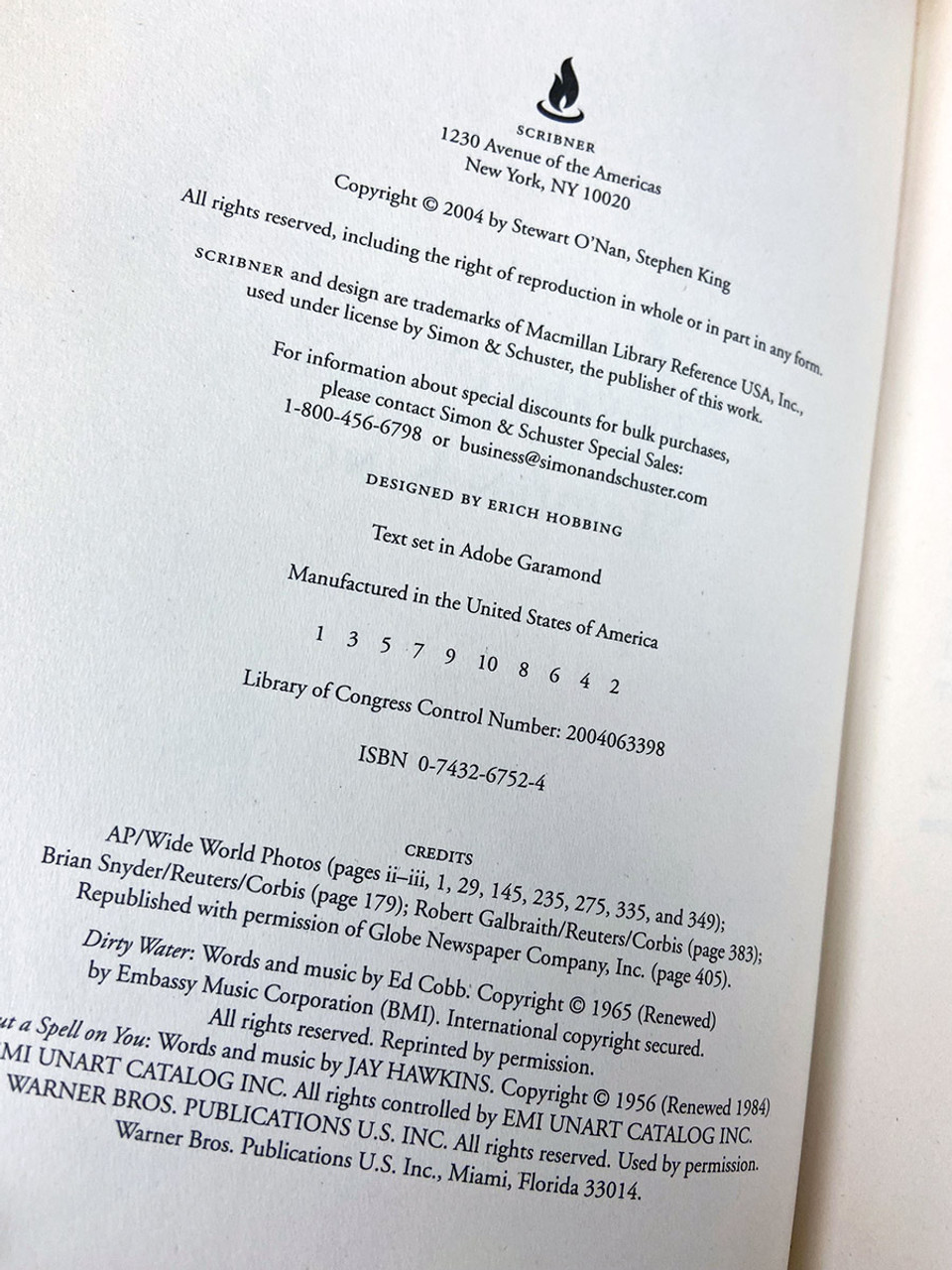 Personally signed by Stephen King directly into the book

Stephen Edwin King (born September 21, 1947) is an American author of horror, supernatural fiction, suspense, crime, science-fiction, and fantasy novels. Described as the "King of Horror", a play on his surname and a reference to his high standing in pop culture, his books have sold more than 350 million copies, and many have been adapted into films, television series, miniseries, and comic books. King has published 63 novels, including seven under the pen name Richard Bachman, and five non-fiction books. He has also written approximately 200 short stories, most of which have been published in book collections.

Fine/Fine for both hardcover book and dust-jacket. A wonderful clean copy free of any markings, writings, or stamps. No attached bookplates or signs of any removed. Sharp corners that have not been bumped. Square and tight binding. Unread book. The dust-jacket is now protected in a new mylar Brodart archival acid-free sleeve. Fine slipcase is included.