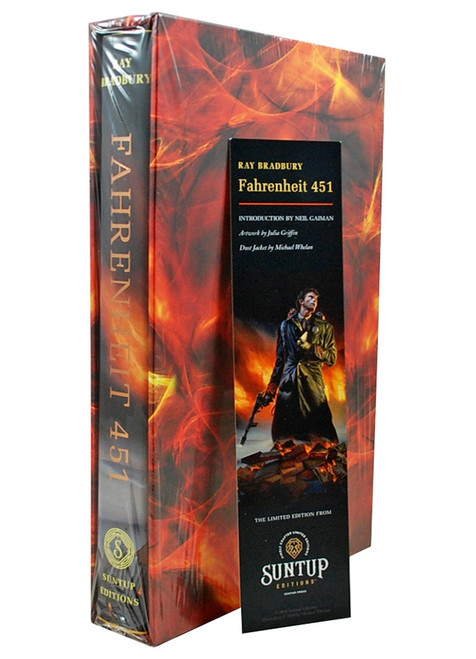 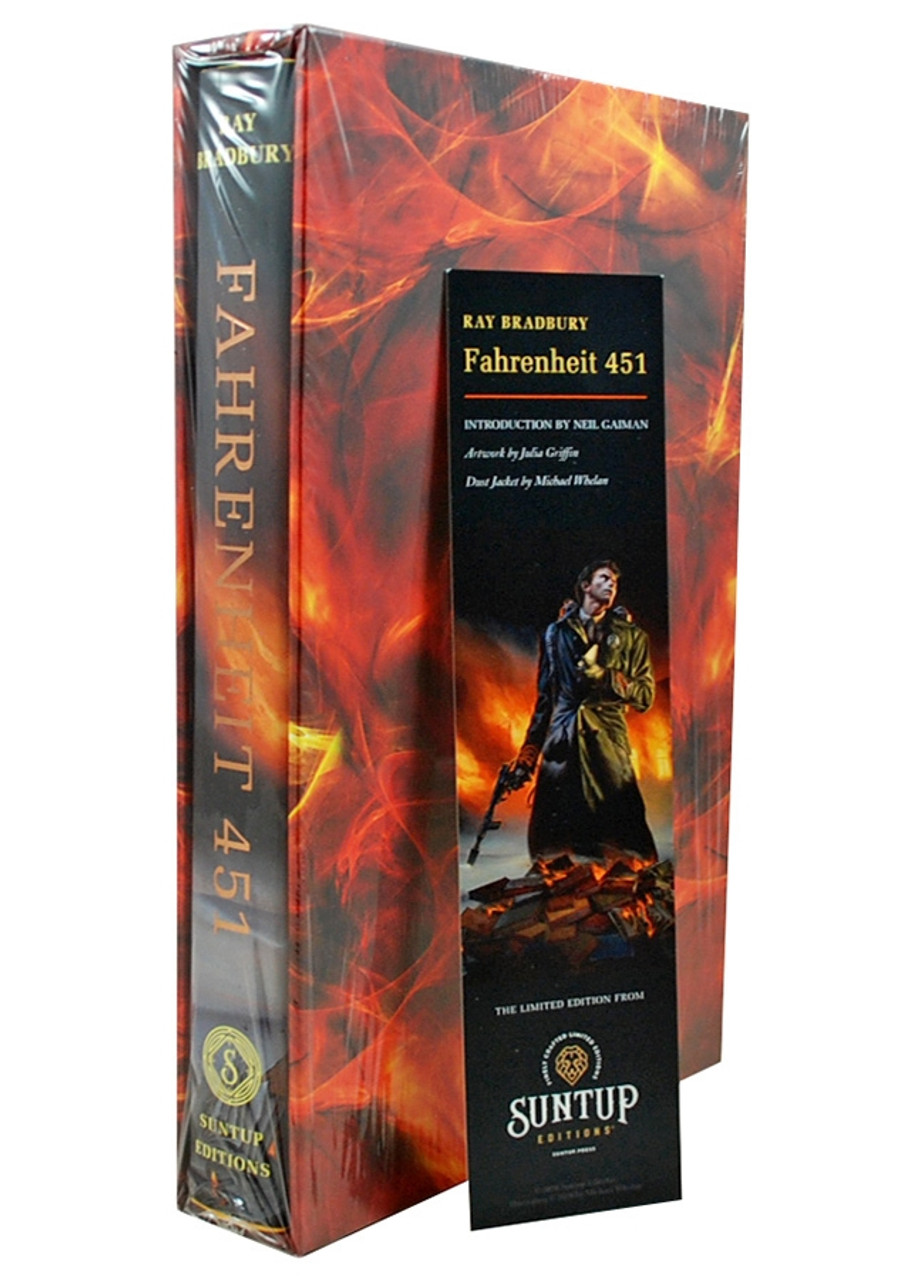 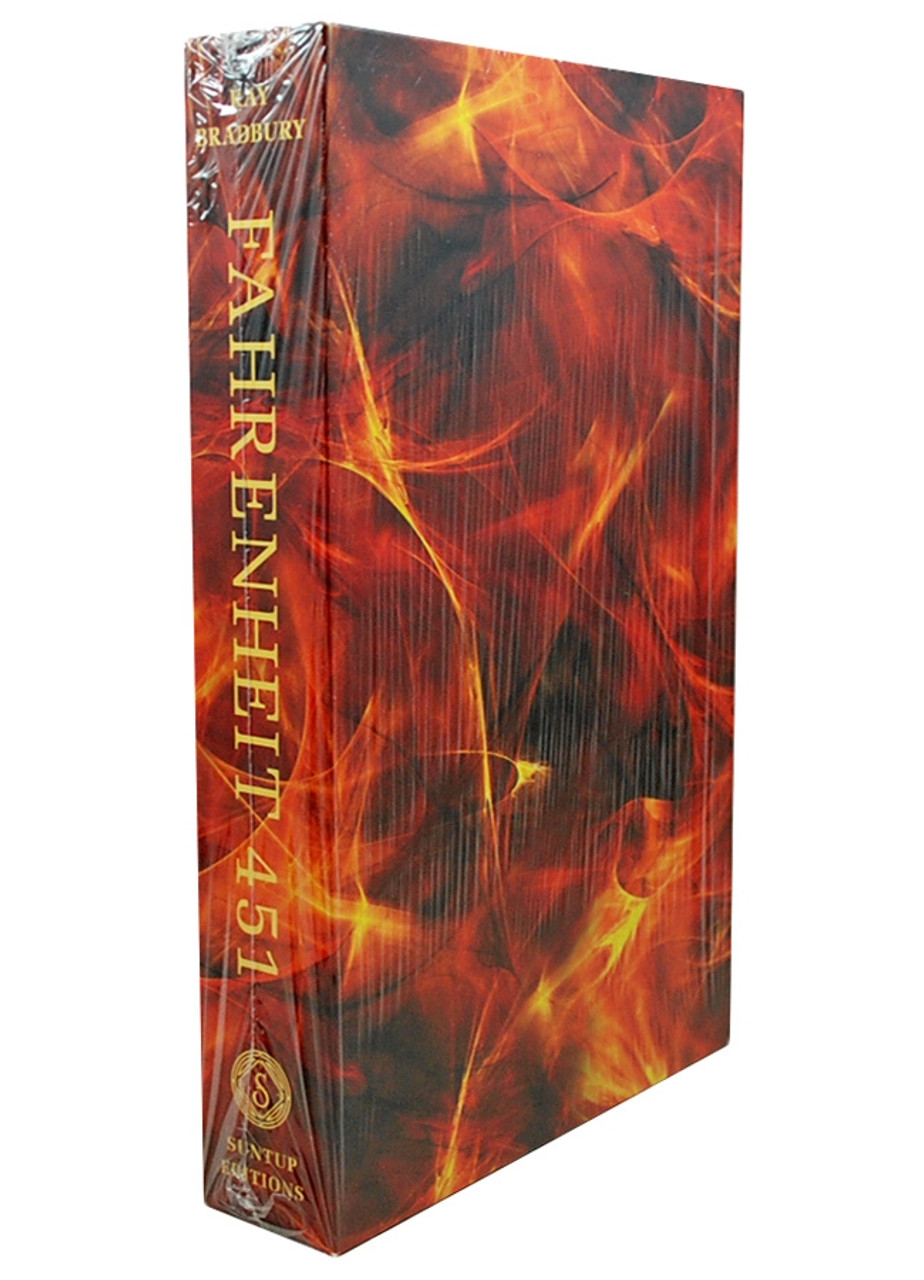 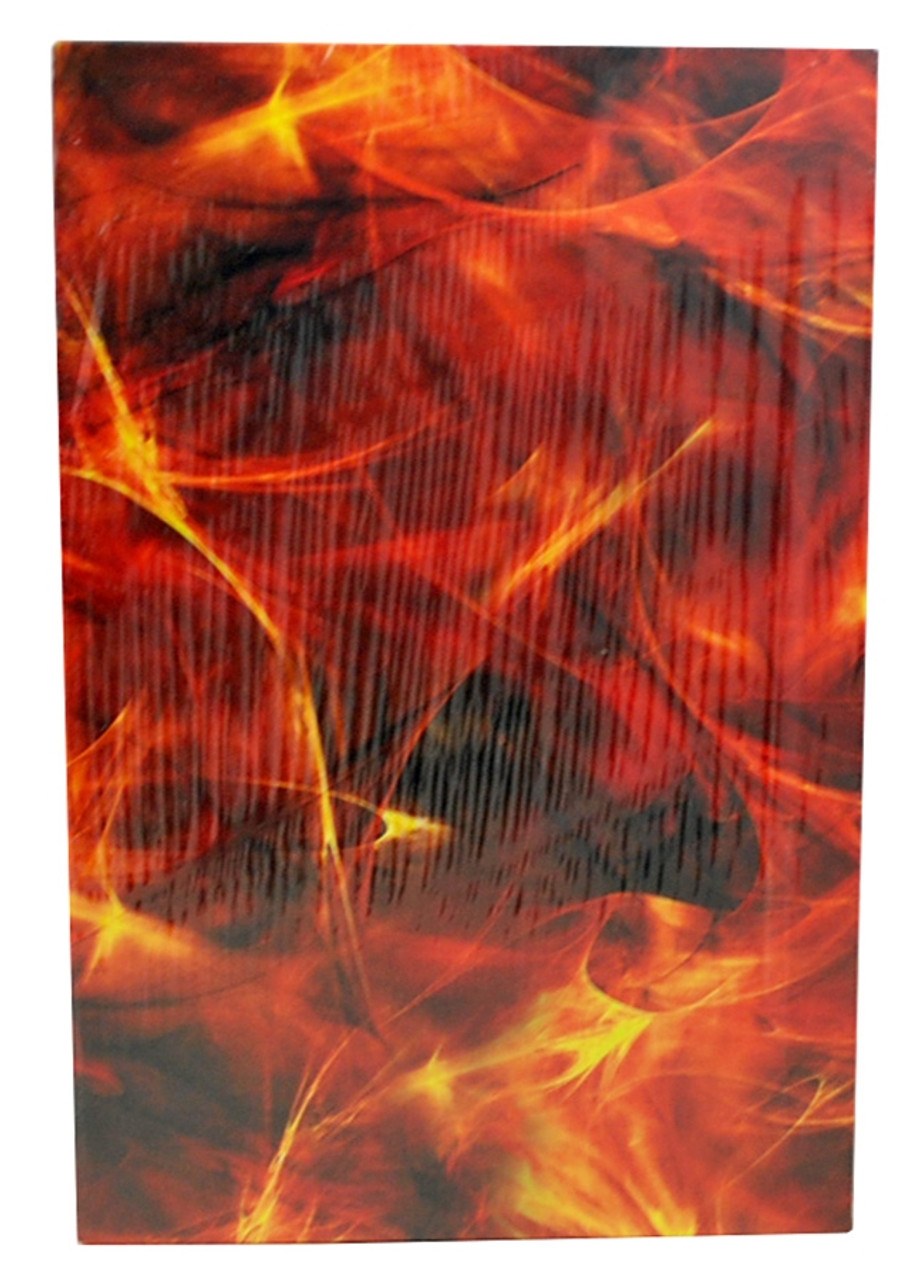 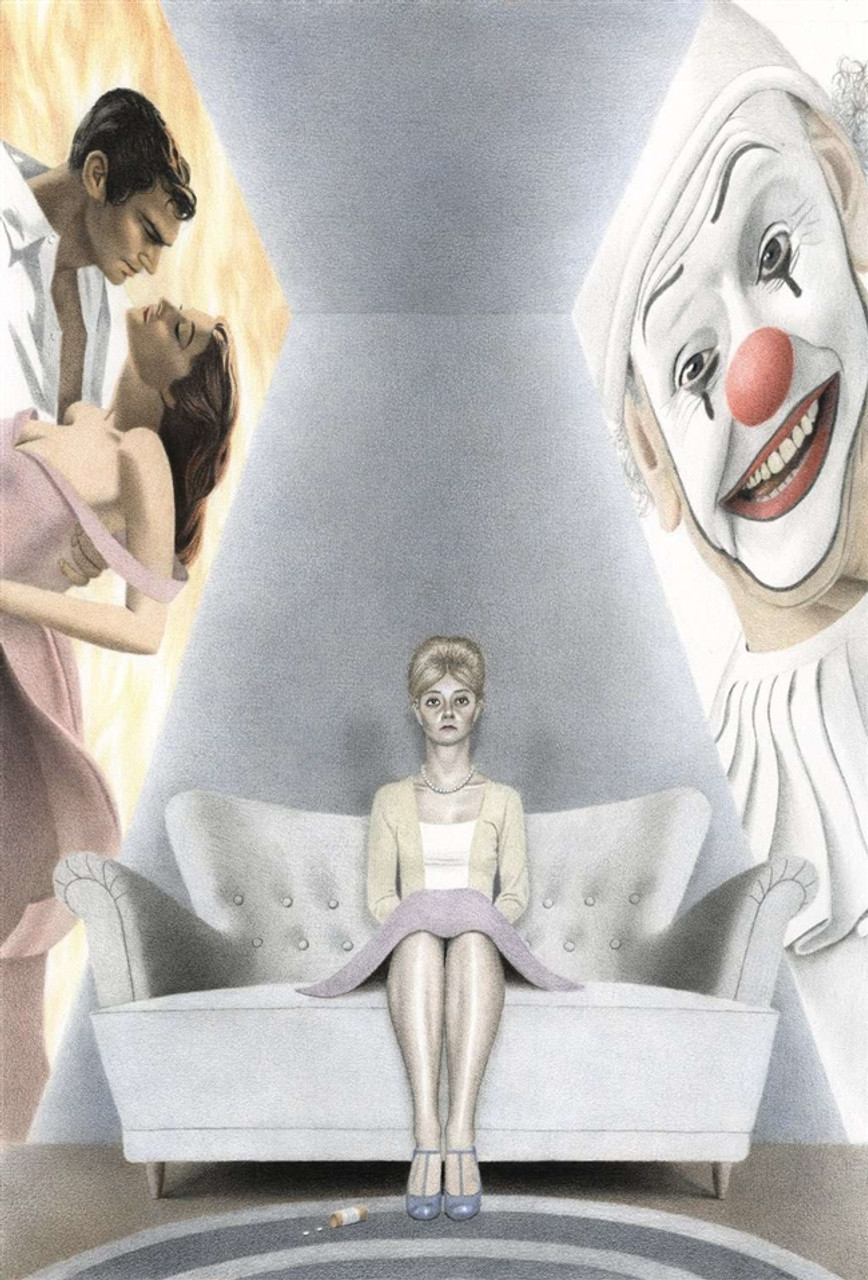 “It was a pleasure to burn.” —Ray Bradbury, Fahrenheit 451

This year marks the Centennial of Ray Bradbury’s birth, and to celebrate the life and work of this beloved and visionary author, Suntup Editions is delighted to announce a fine press limited edition of Fahrenheit 451.

Highly regarded as Ray Bradbury’s masterpiece, Fahrenheit 451 depicts a dystopian society in which all books are outlawed and burned. The novel follows the personal evolution and journey of Guy Montag, from a fireman for whom it is a pleasure to burn books, to a man disillusioned with the censoring of knowledge and dedicated to the preservation of literature.

In a 1956 interview, Bradbury said, “I wrote this book at a time when I was worried about the way things were going in this country four years ago. Too many people were afraid of their shadows; there was a threat of book burning. Many of the books were being taken off the shelves at that time.”

Bradbury has also described the book as a commentary on resistance to conformity, and how mass media can create a lack of interest in reading literature.

Though considered one of the greatest science-fiction novels of all time, much of Fahrenheit 451 has become science-fact. The novel predicted earbud headphones, flatscreen televisions, and 24-hour banking machines.

In 1954, Fahrenheit 451 won the American Academy of Arts and Letters Award in Literature and the Commonwealth Club of California Gold Medal. It later won the Prometheus “Hall of Fame” Award in 1984, and a “Retro” Hugo Award in 2004, one of only seven Best Novel “Retro” Hugo Awards ever given. 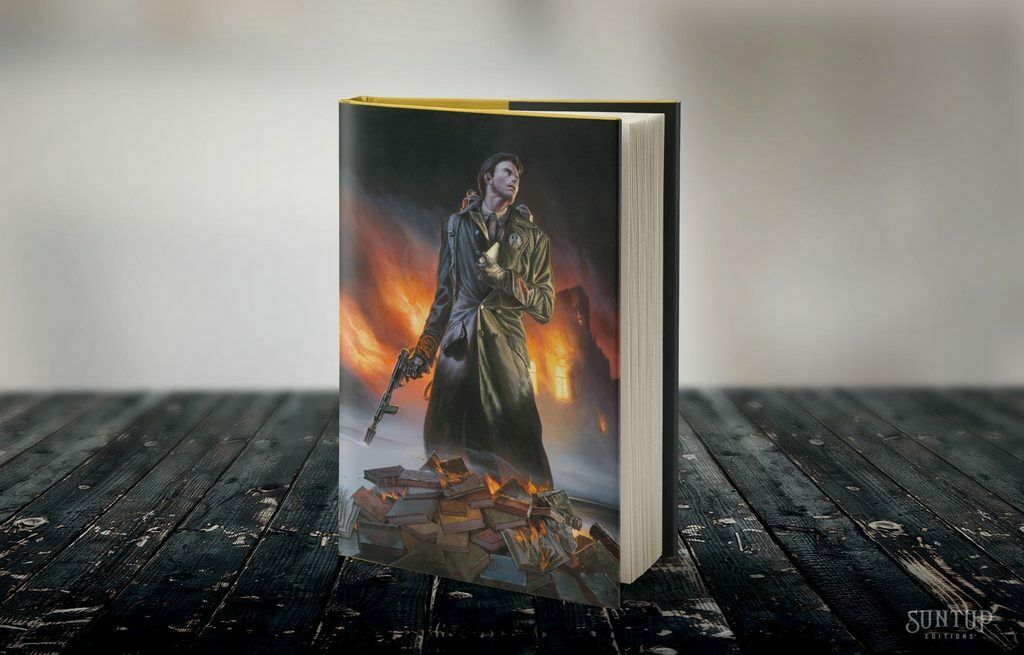 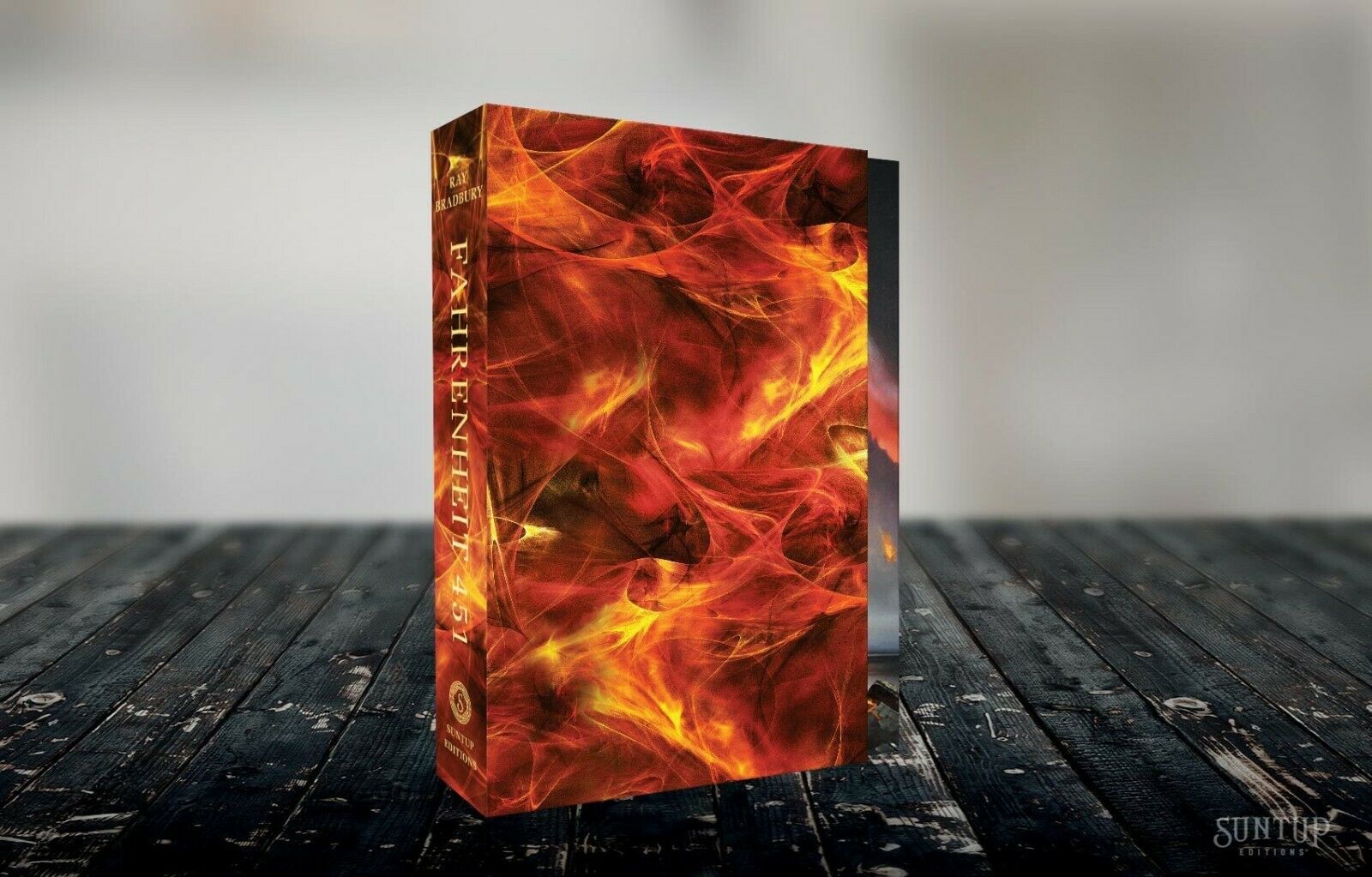 Neil Gaiman is the New York Times bestselling author and creator of books, graphic novels, short stories, film and television for all ages, including Good Omens, Norse Mythology, Coraline, The Graveyard Book, The Ocean at the End of the Lane, and the Sandman comic series. His fiction has received Newbery, Carnegie, Hugo, Nebula, World Fantasy, and Will Eisner Awards. In 2017, he became a Goodwill Ambassador for UNHCR, the UN Refugee Agency. Originally from England, he lives in the United States, where he is a professor at Bard College.

Julia Griffin received her BFA in illustration from the School of Visual Arts and lives and works in New York City. She is inspired by mythology and fairy tales and her work focuses on the mysterious and unknowable in the world around us. Her colored pencil drawings play with texture and atmosphere, rendering worlds both ethereal and tangible. Her work can be found in magazines, on book covers, in children’s books, and in galleries. She has had work in Spectrum Fantastic Art, Infected by Art, and the Society of Illustrators annual.

Michael Whelan is one of the world’s premier painters of imaginative realism. For 40 years he has created book and album covers for authors and musicians like Isaac Asimov, Stephen King, Ray Bradbury, Brandon Sanderson, and MeatLoaf. His clients have included every major U.S. book publisher, the National Geographic Society, CBS Records, and the Franklin Mint.

A graduate of San Jose State University with a BA in Painting and a President’s Scholar, he soon became known for his dedication to bringing an author’s words to life. Whelan covers dominated the science fiction and fantasy field throughout the 1980’s and 90’s and he was largely responsible for the realistic style of genre covers of that era. He continues to do cover art for bestselling authors, but since 1995 he has also pursued a fine art career. His non-commissioned works are in established collections throughout the world. 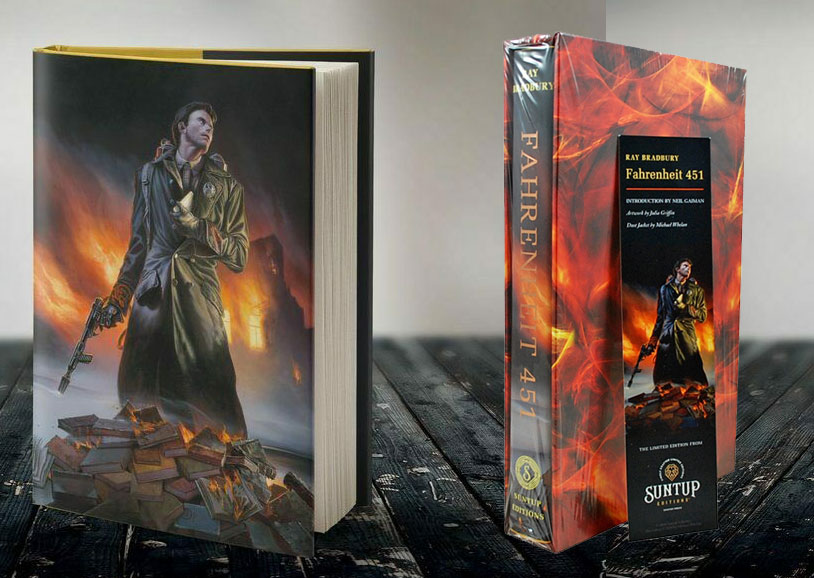 Lifetime Guarantee of Signature Authenticity. Personally signed by Julia Griffin and Michael Whelan directly into the book. The autographs are not facsimiles, stamps, or auto-pens.
VERY FINE GUARANTEED. Sealed. As New from the publisher. A wonderful bright clean copy free of any writing or stamps. Sharp corners that have not been bumped. Unread book with square and tight binding. No bookplates attached or indication of any removed. Edges are free of any marks, spots, scratches, or blemishes.