11/20 - This edition has now been SOLD OUT. Please enter your name and email below to get on the waiting list in case there are any order cancellations or if we receive any additional copies:

LIMITED AVAILABILITY - This item will be offered on a "first come, first served basis" 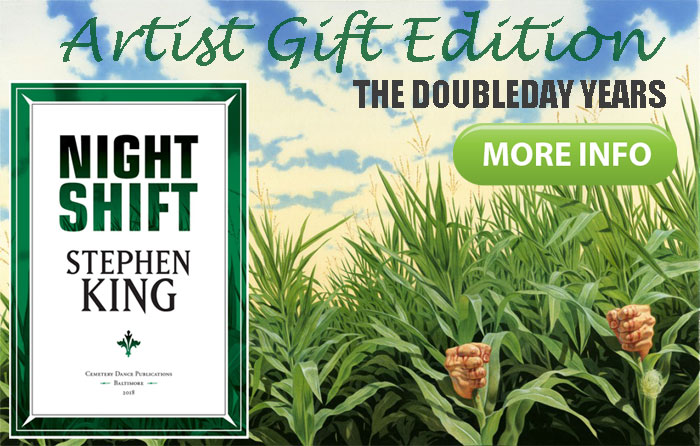 • a foreword by Stephen King
• an introduction by John D. MacDonald
• a brand new afterword by Stewart O'Nan
• two bonus stories ("The Glass Floor" and "Weeds") that have never appeared in any edition anywhere in the world
• deluxe oversized design (7 inches X 10 inches) featuring two color interior printing
• printed on a heavy interior specialty paper stock that is much thicker than the paper in a normal trade edition
• custom-made slipcase for the Gift Edition, custom-made traycase for the Numbered Artist Edition, and custom-made three piece traycase for the Deluxe Lettered Artist Edition
• epic wrap-around full color dust jacket artwork by Mark Stutzman for the Gift Edition
• a different full color dust jacket for the Numbered Artist Edition painted by Mark Stutzman
• TWENTY black and white interior illustrations by Chris Odgers — see just a few samples above!
• signature sheet artwork for all three editions by Glenn Chadbourne
• high-quality endpapers and fine bindings
• extremely collectible print run that is a tiny fraction of the TENS OF MILLIONS of copies of this novel you've seen in bookstores over the years!

2019 CD Publications. New / New and shrink wrapped from the publisher. 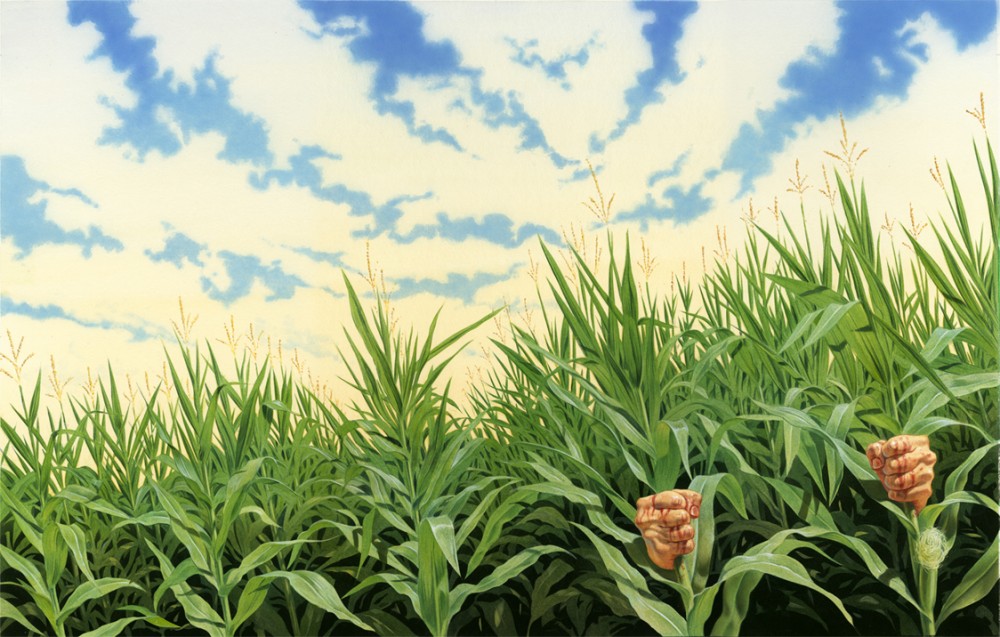 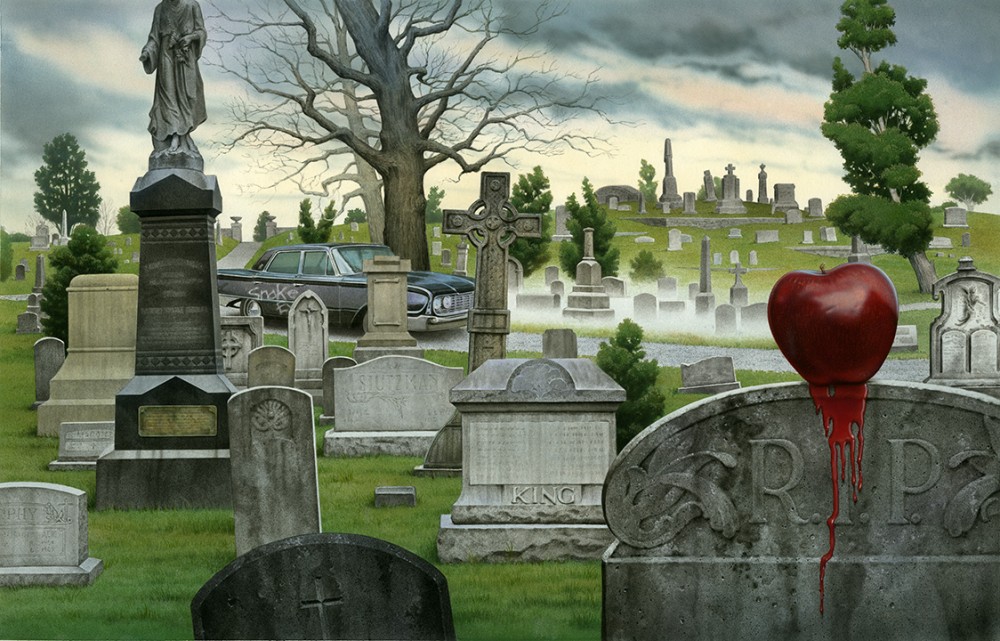 • Traycased Oversized Hardcover Numbered Artist Edition signed by the artists and limited to only 750 hand-numbered copies printed in two colors on a specialty paper stock; bound with a different fine binding, two color hot foil stamping, and full color illustrated endpapers; a full-color signature sheet signed by the artists and featuring artwork by Glenn Chadbourne; and housed in a custom-made traycase 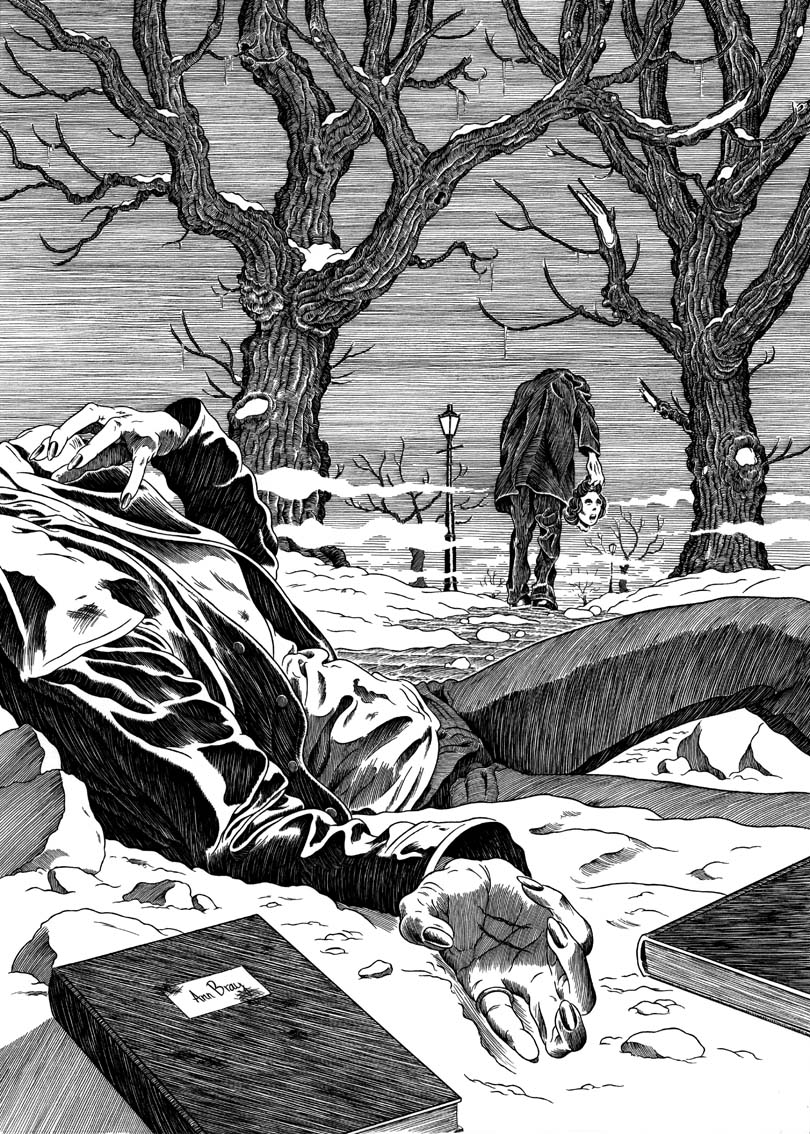 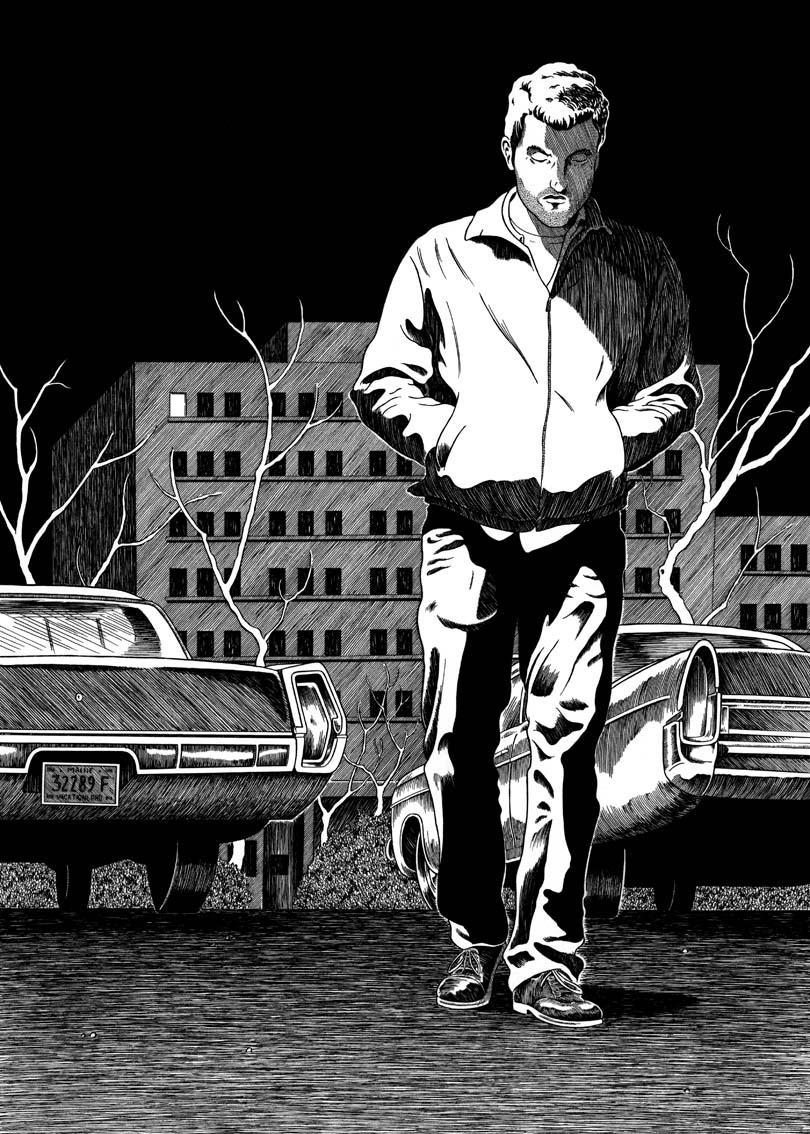 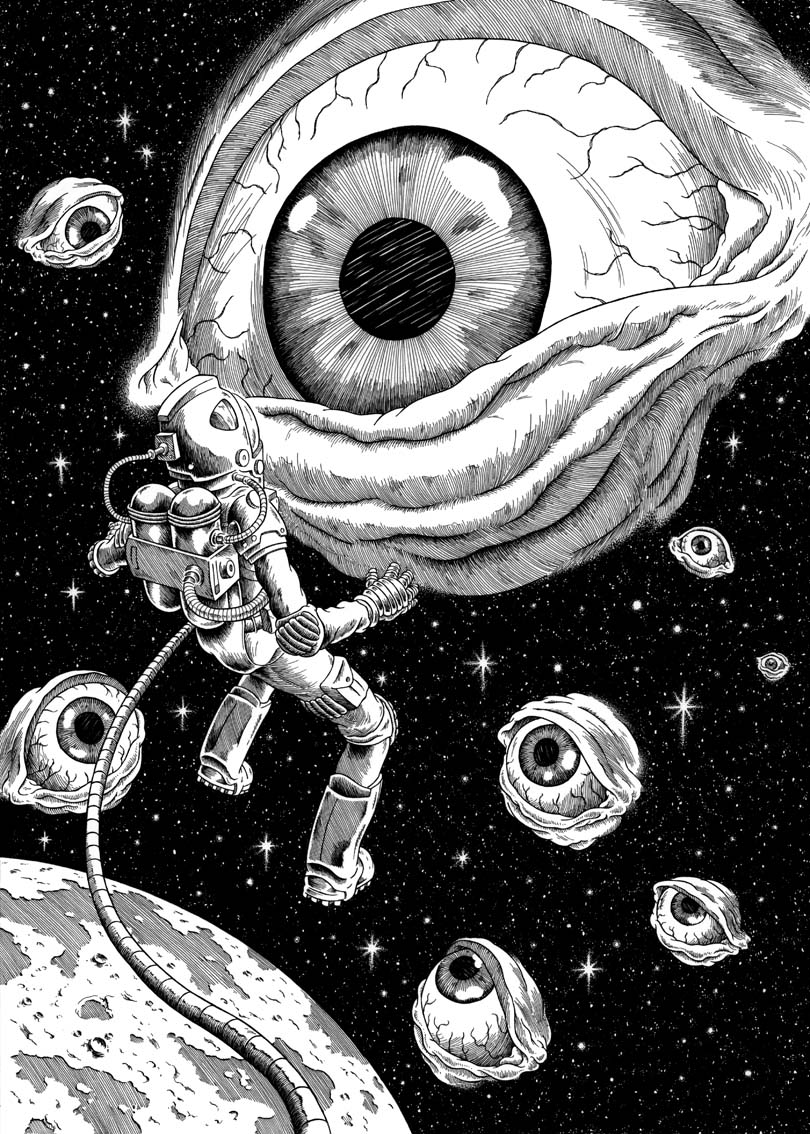 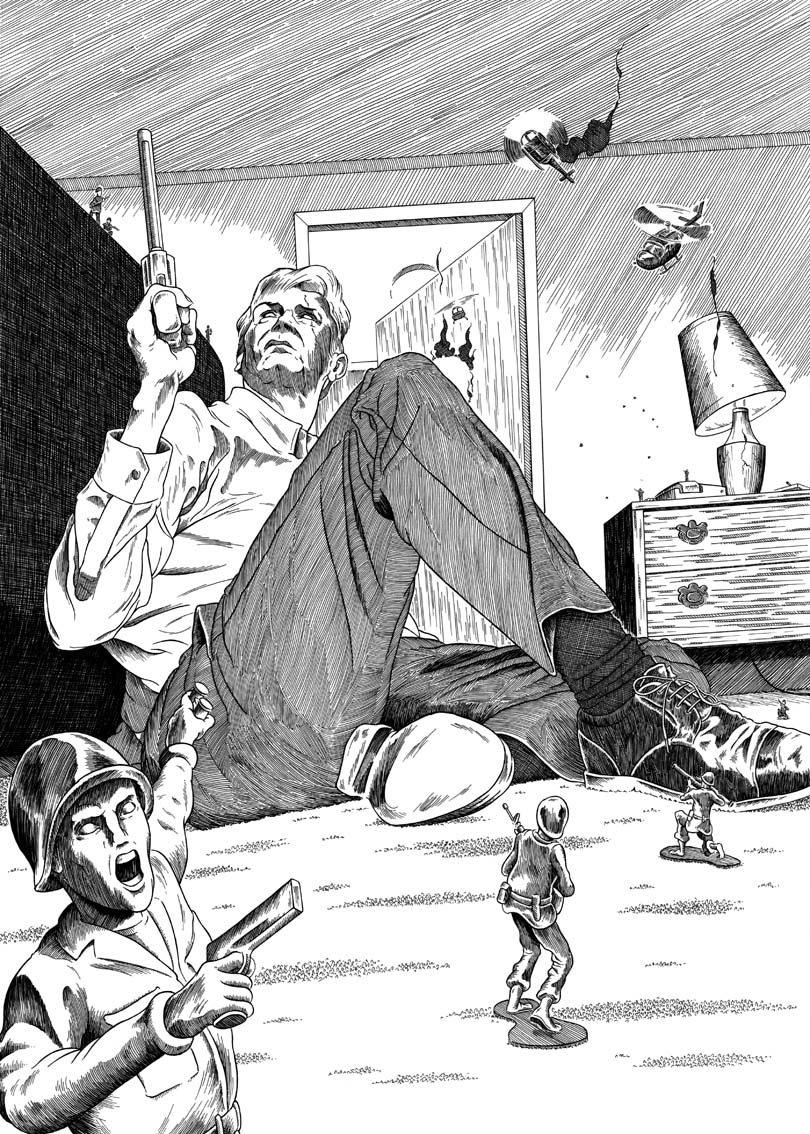 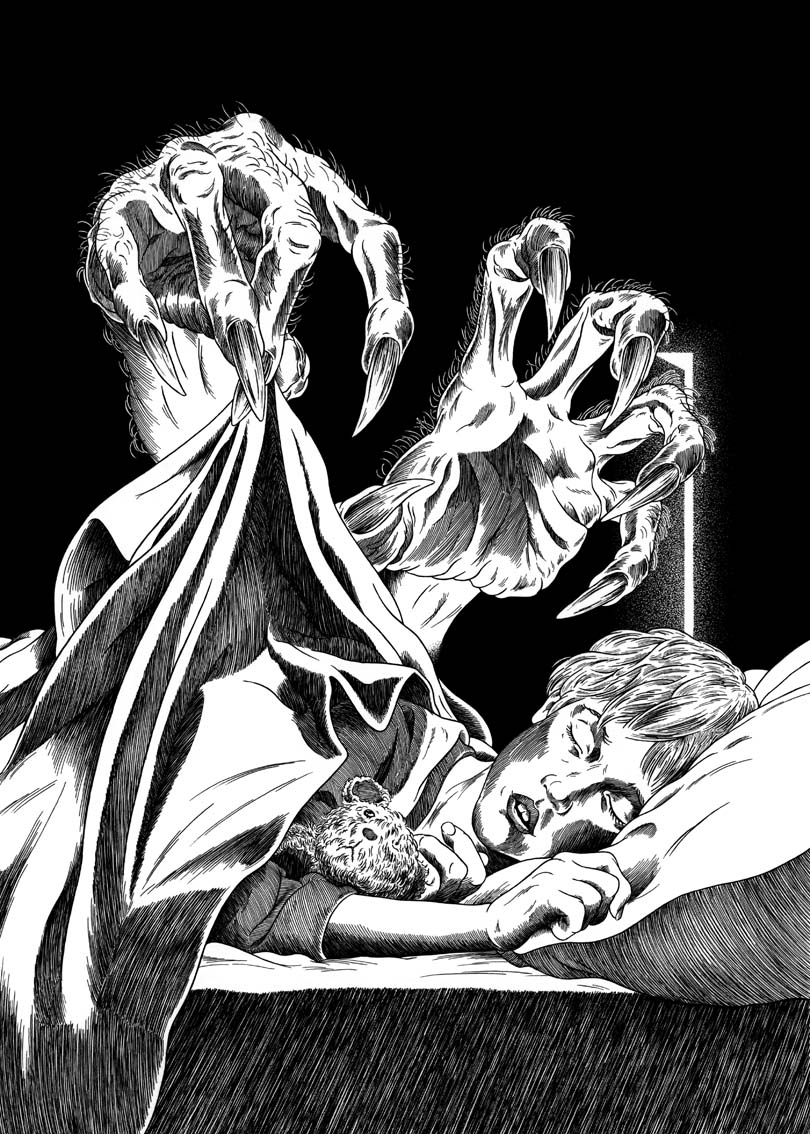 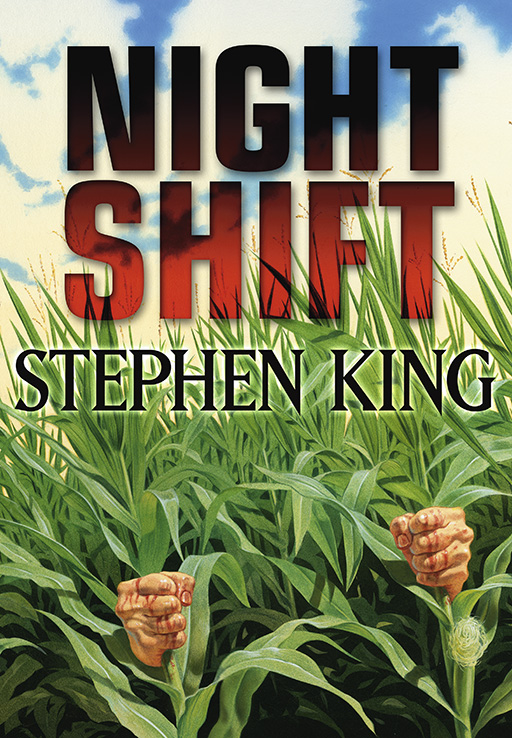 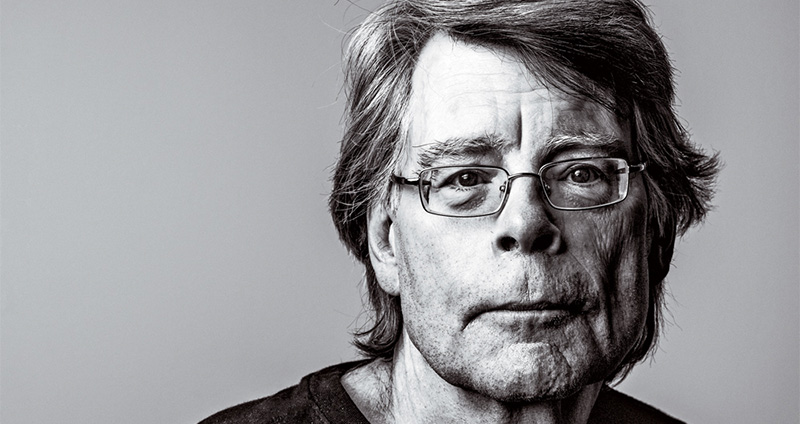