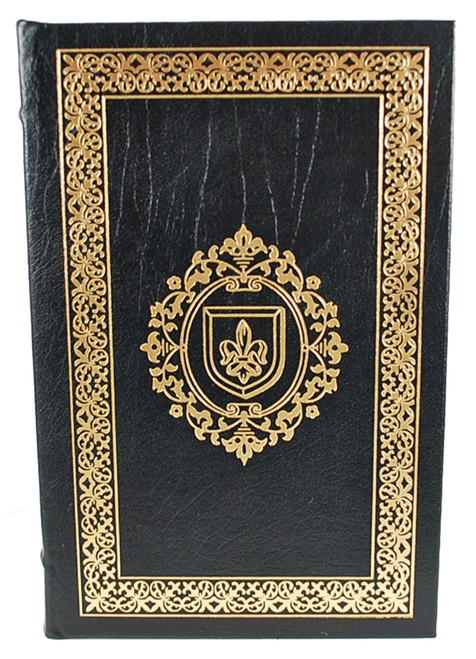 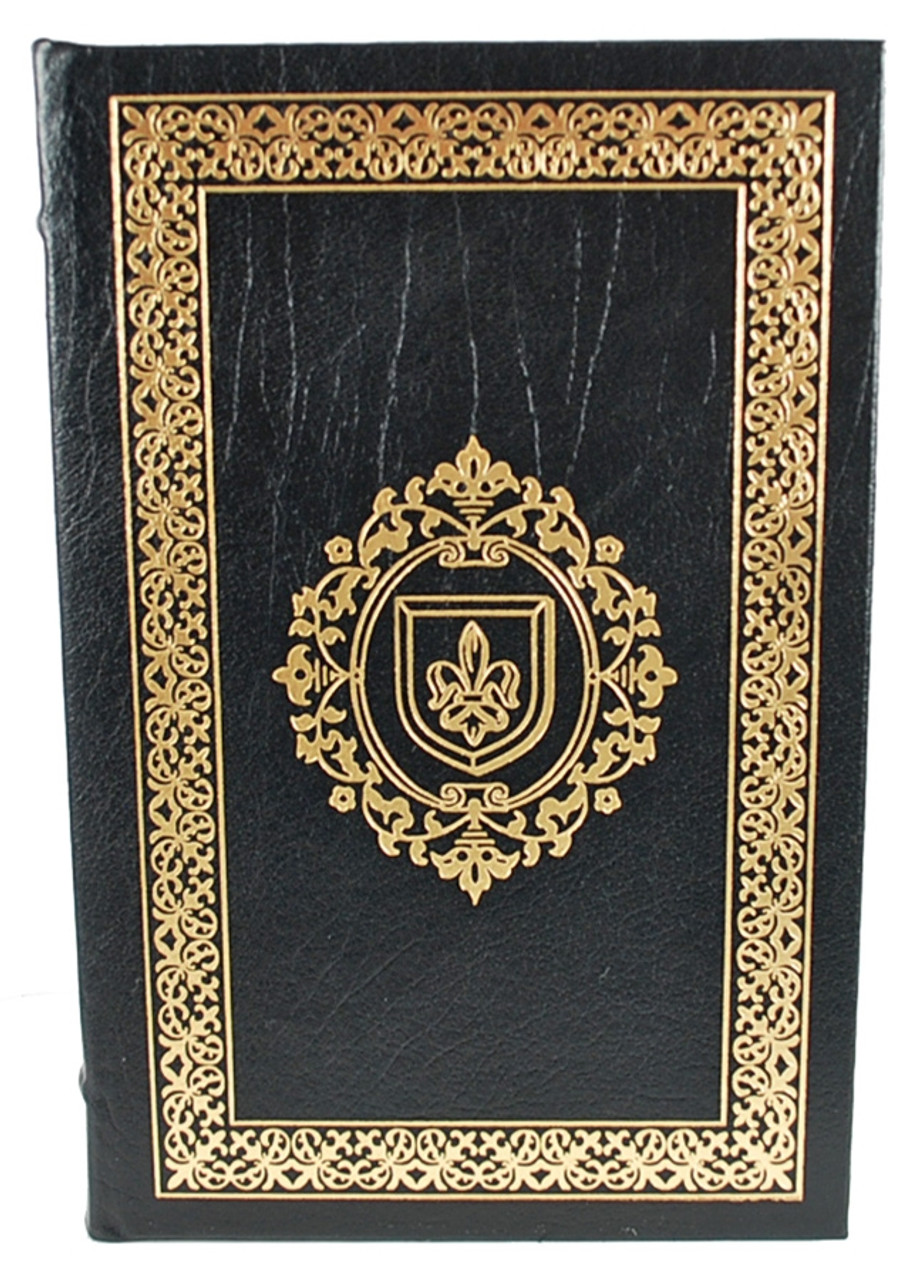 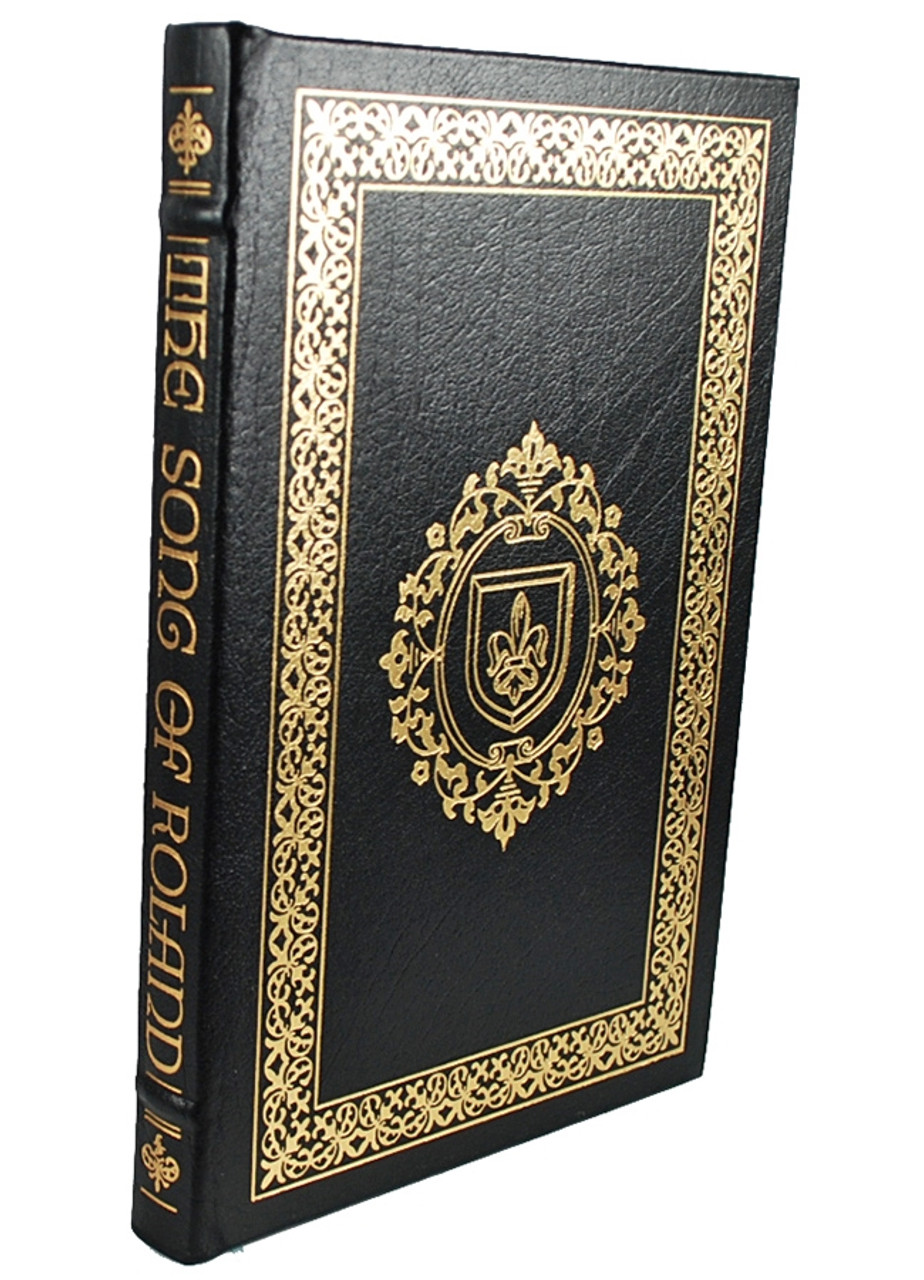 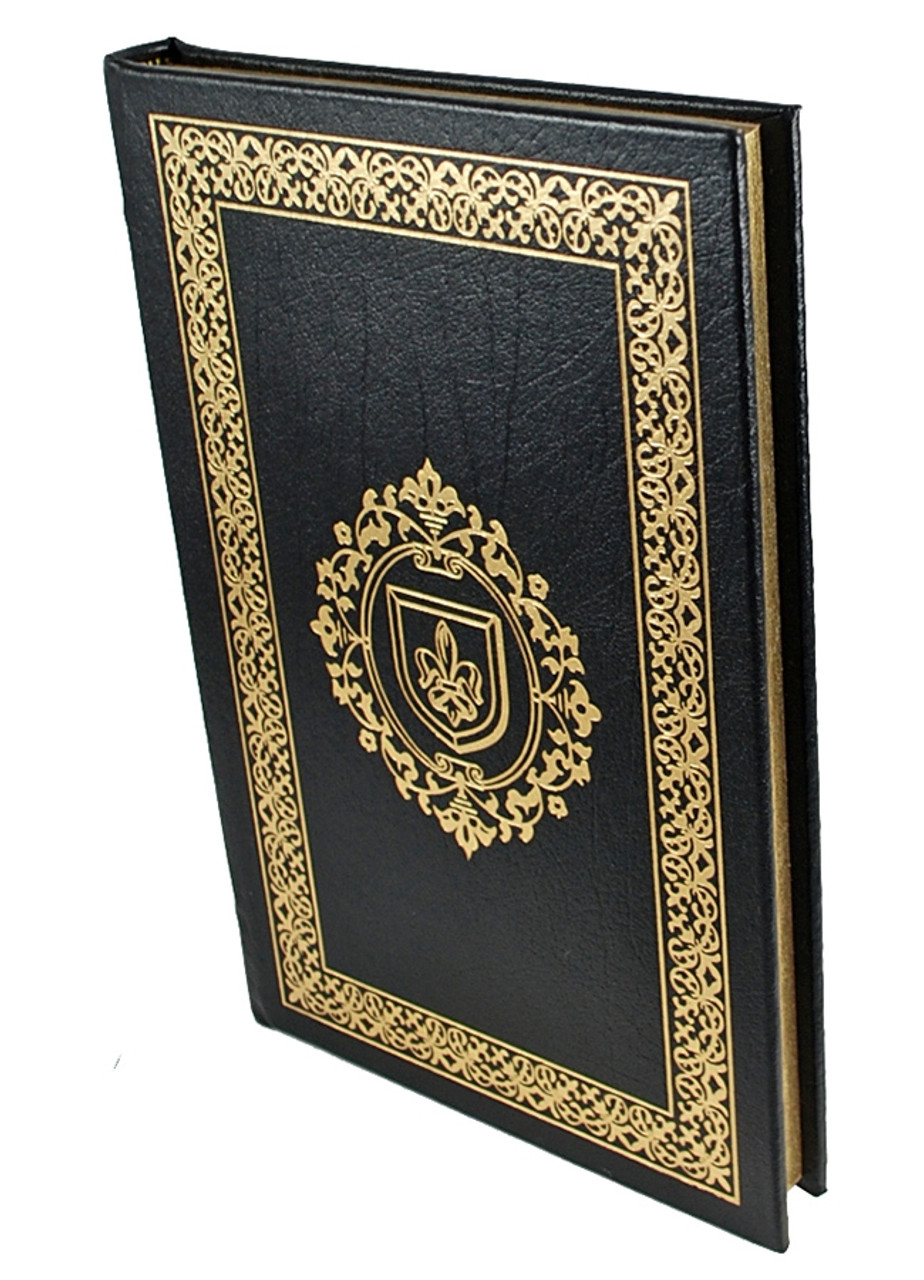 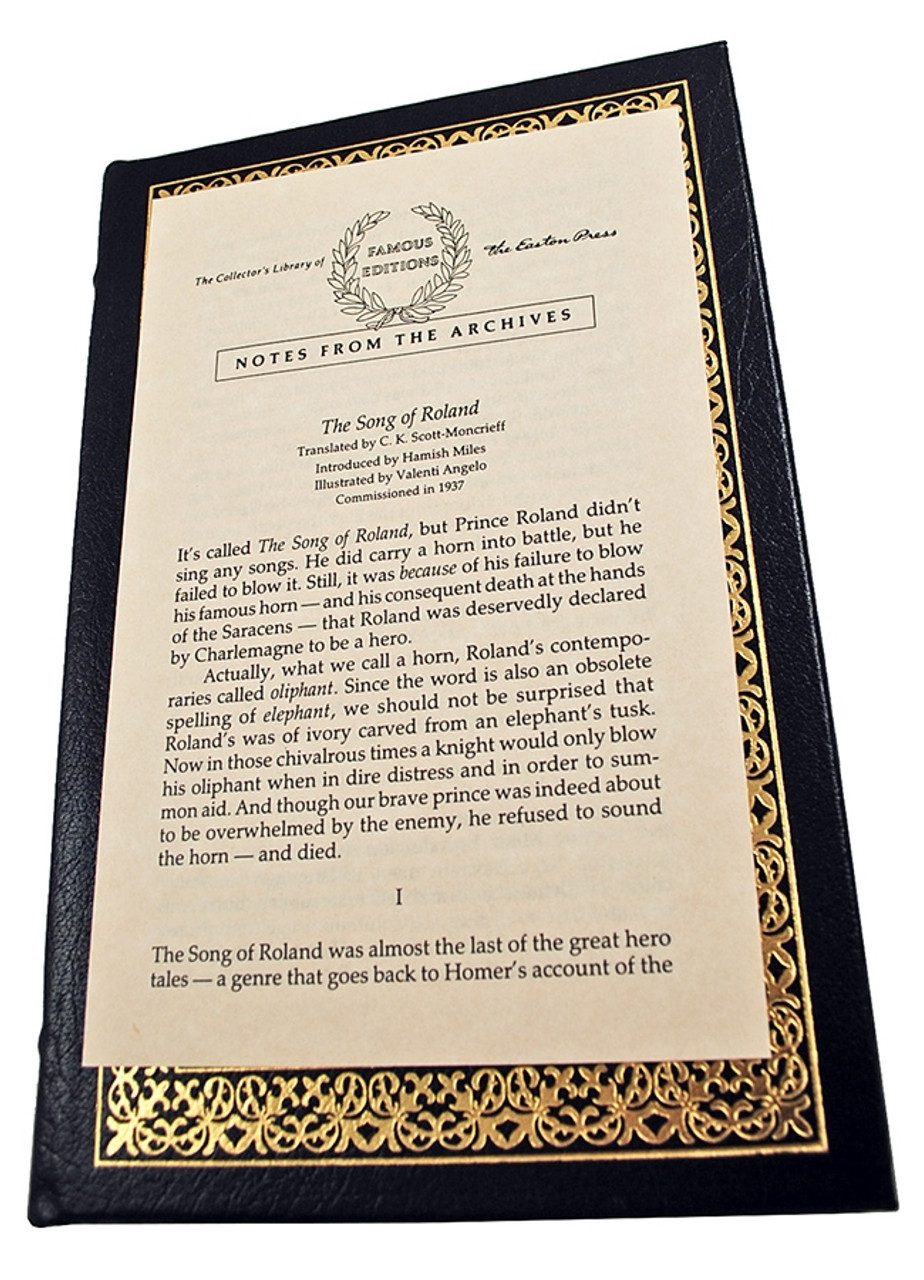 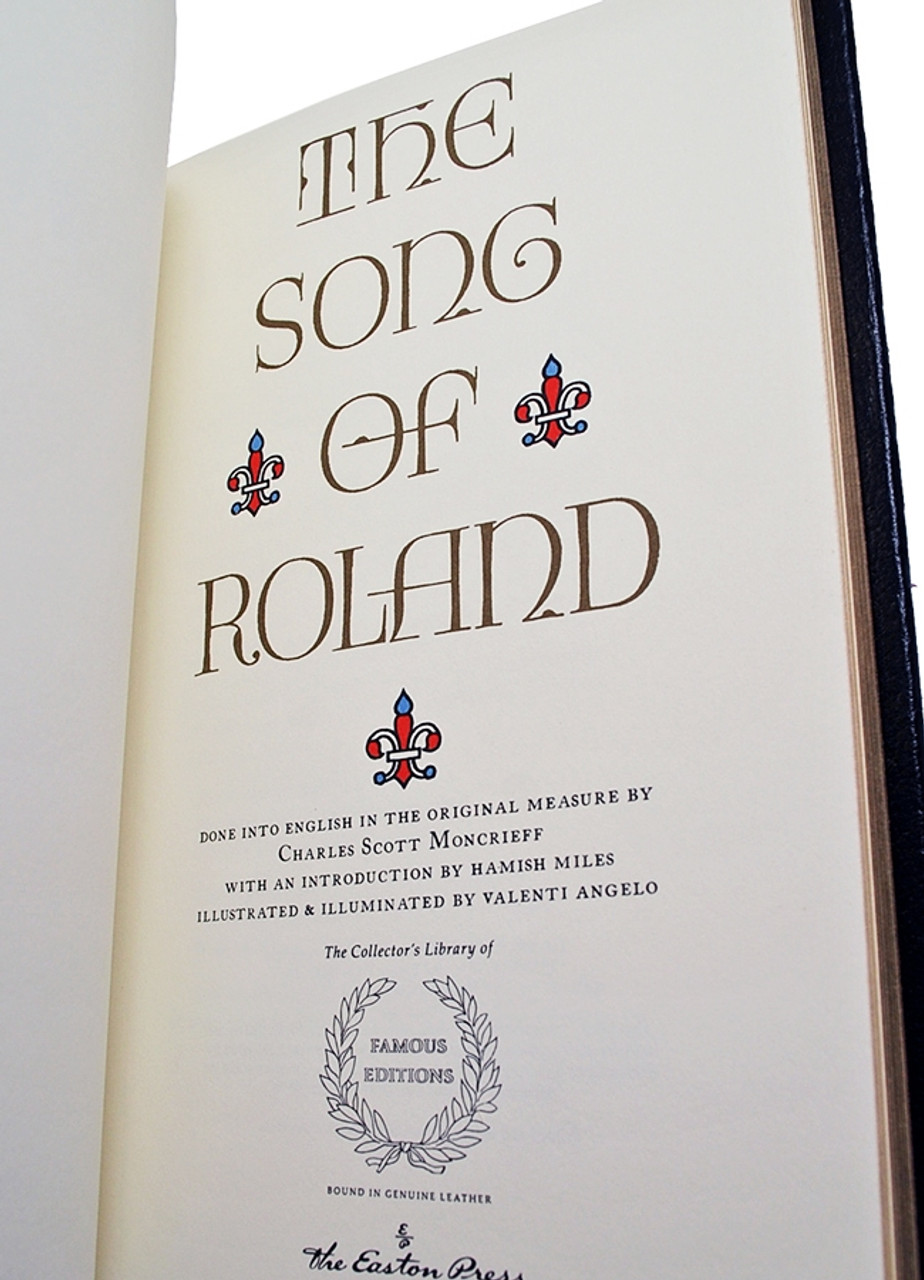 
Moncrieff, Charles Kenneth Michael Scott (1889-1930), translator, was born on 25 September 1889 at Weedingshall, Polmont, near Falkirk, Stirlingshire, the third son of William George Scott Moncrieff (1846-1927), advocate and sheriff substitute for Stirlingshire, and his wife, Jessie Margaret (1858-1936), daughter of Robert Scott Moncrieff, merchant of Calcutta. The Moncrieffs (variously spelt) are an ancient Scottish family; Scott Moncrieff, a keen genealogist, traced their history in the introduction to his translation (1925) of The Adventures of Zelode and Amanzarifdine by an eighteenth-century French cousin, Paradis de Moncrif. He never used the form Scott-Moncrieff, by which he is often known.

The Song of Roland is the most famous of the "chansons de geste" (songs of deeds) of the Middle Ages. It provides a fascinating view into the spirit of warriors of that time and their motivation. The Song of Roland gives an idealized picture, of course, and if we can believe the historians, the medieval knights never lived up to their chivalric ideal. The Song of Roland is not commonly included in the canon of must-read classics. Except in France, maybe. I assume the reason is that people in our time do not trace back their roots to the feudalism of the Middle Ages, and that they consider the chapter of chivalry closed after Cervantes's satirical portrait of knighthood in "Don Quixote". In one respect, however, this gory tale of slaughter, martyrdom and revenge is very contemporary. It illustrates the mindset of crusaders who see the world in terms of Good and Evil, and the language they use to incite contempt of the other party.

A beautiful edition for your Stephen King library. Cemetery Dance Publications 2006. The Secretary of Dreams (Volume One) by Stephen King. Illustrated by Glenn Chadbourne. Slipcased Oversized...