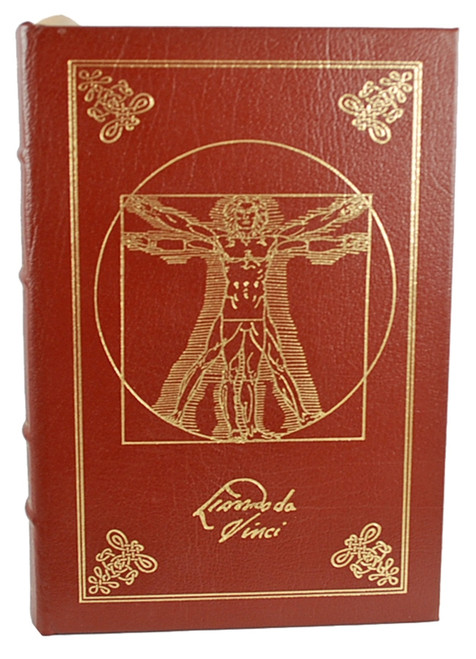 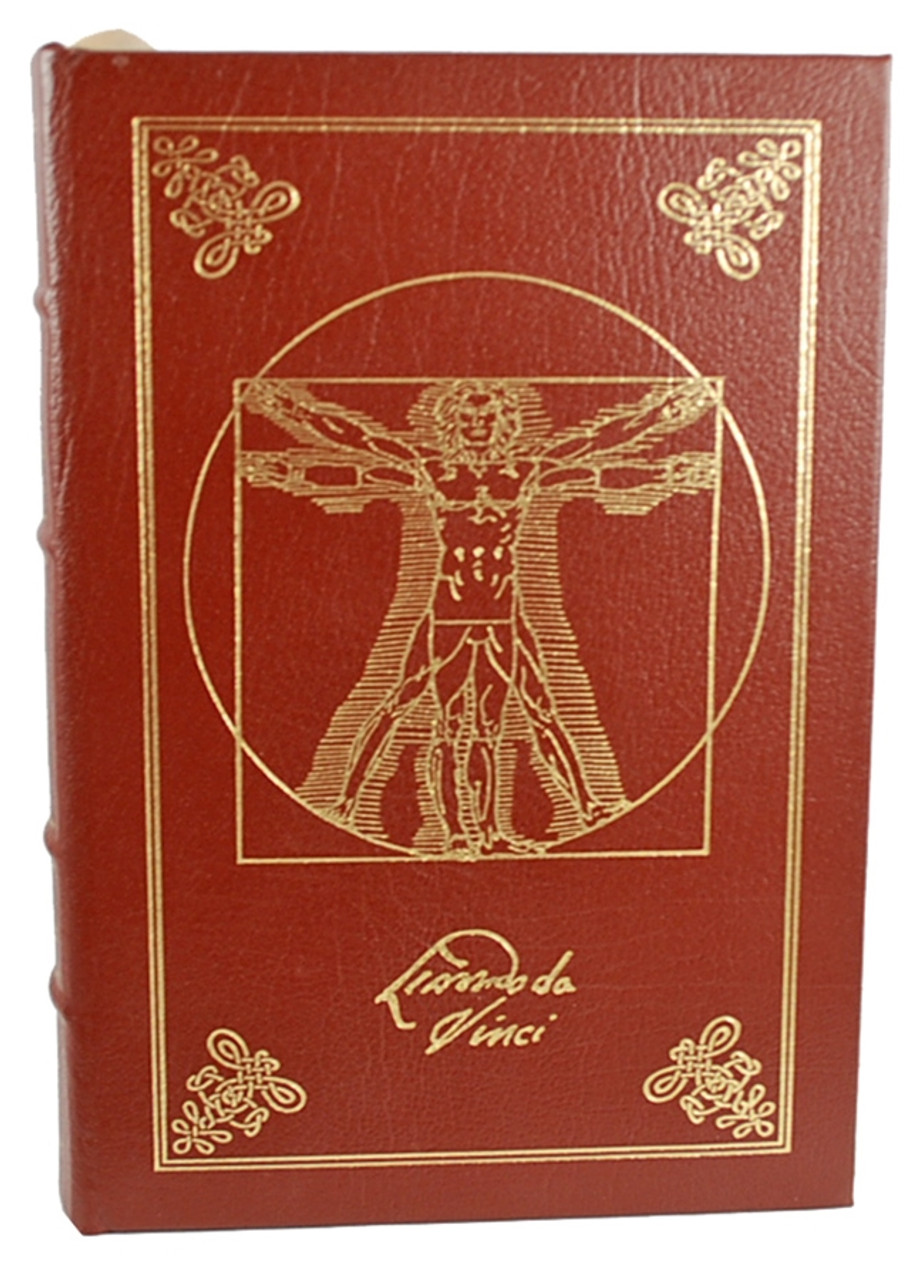 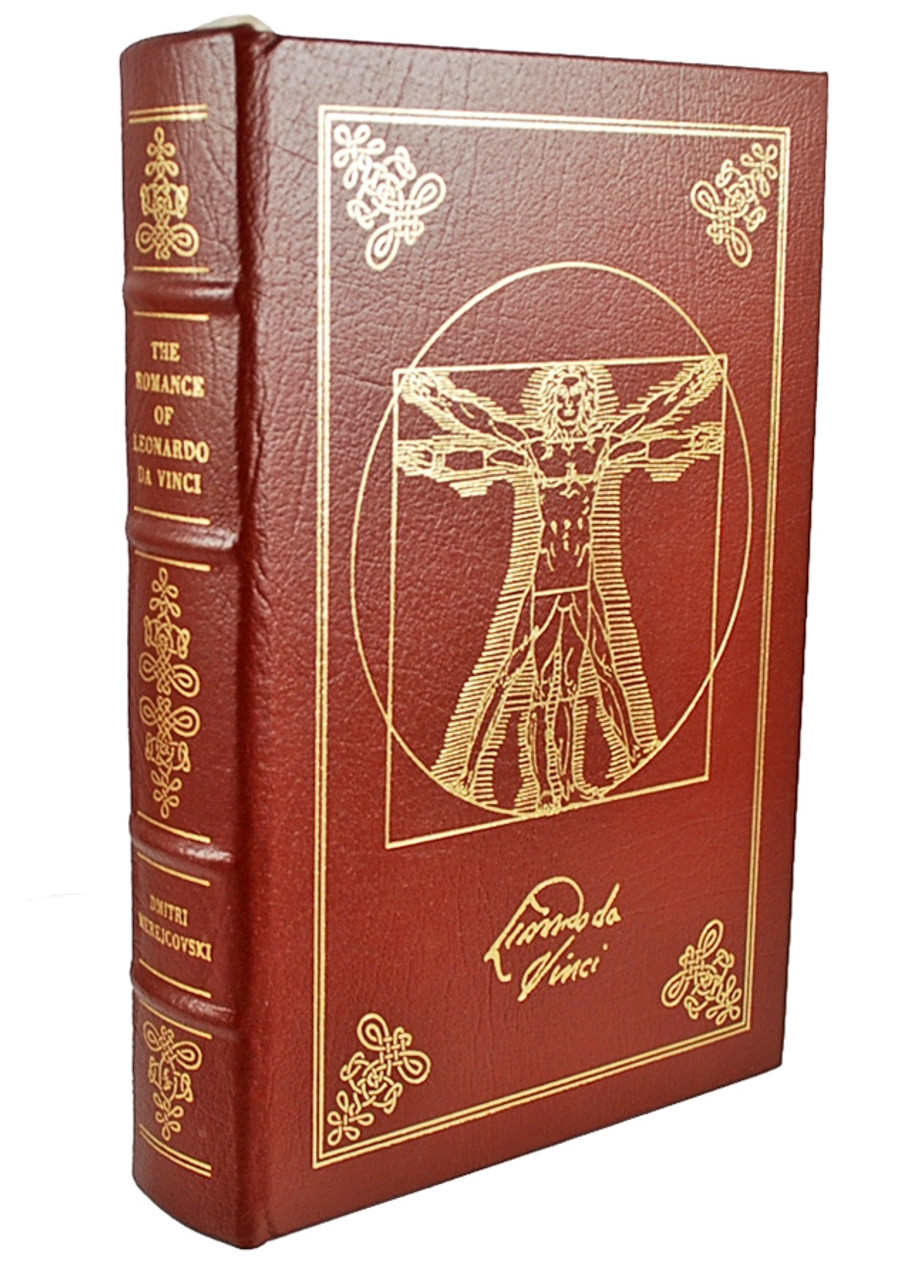 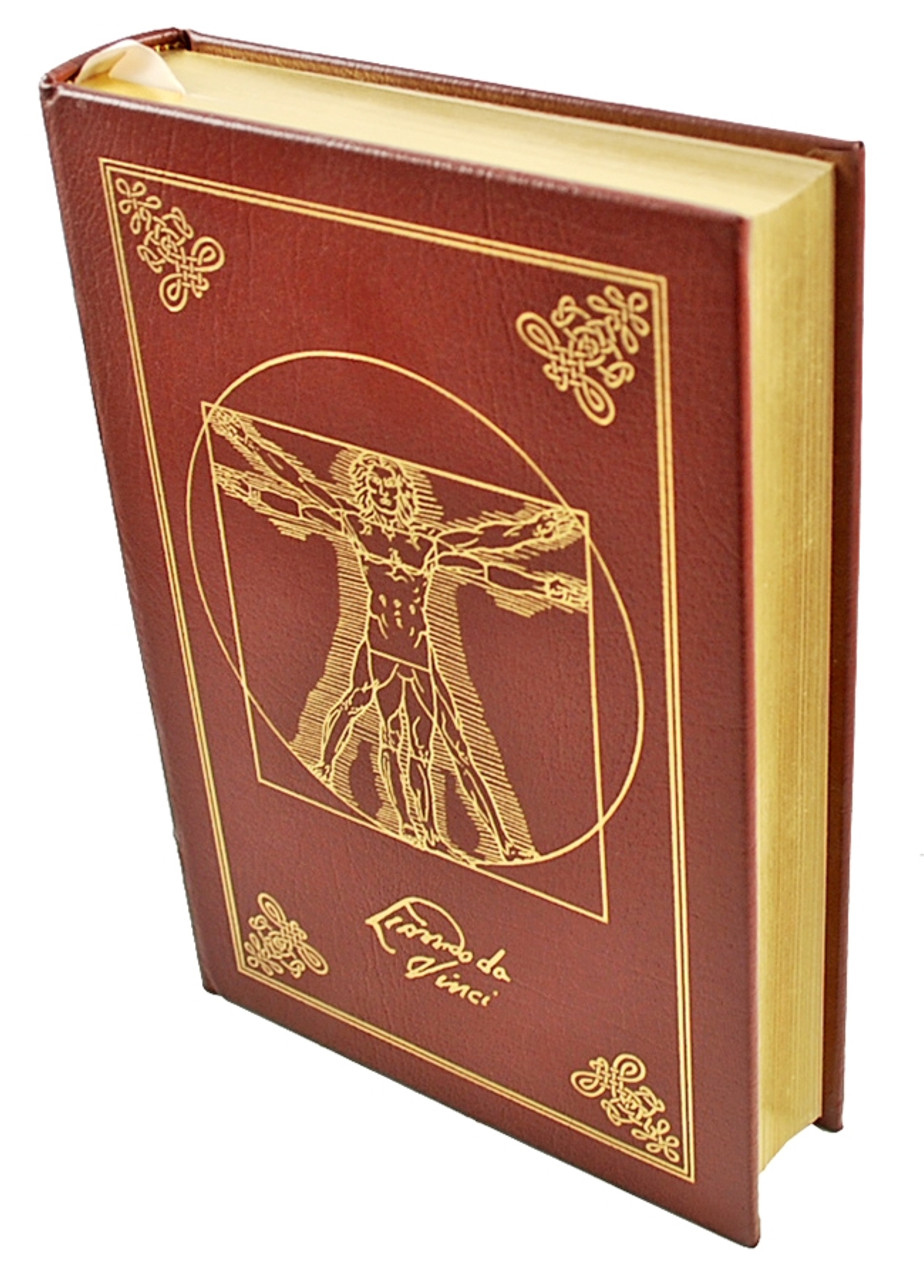 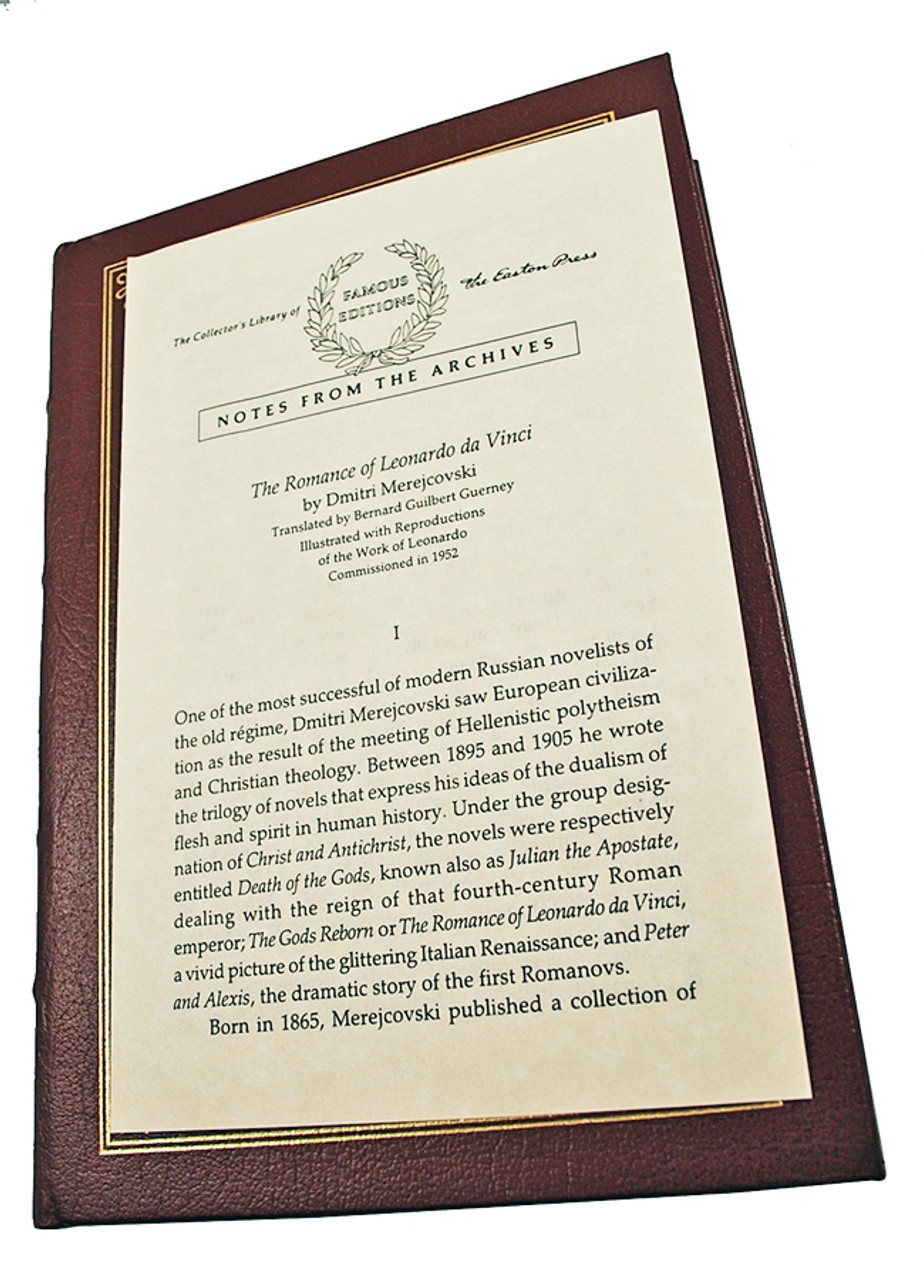 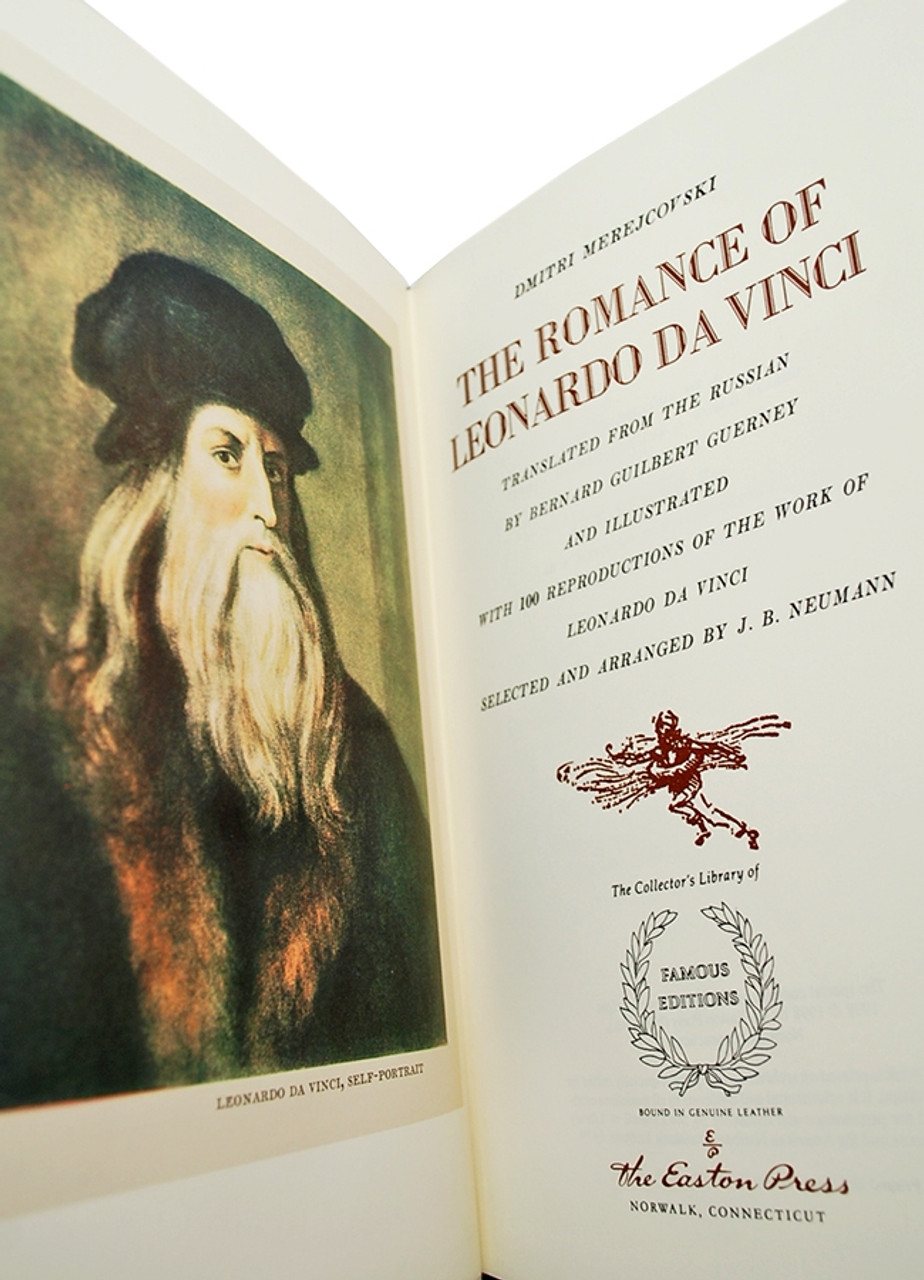 Dmitry Sergeyevich Merejcovski was born on August 2, 1866, in Saint Petersburg, the sixth son in the family. His father Sergey Ivanovich Merejcovski served as a senior official in several Russian local governors' cabinets (including that of I.D.Talyzin in Orenburg) before entering Alexander II's court office as a Privy Councillor. His mother Varvara Vasilyevna Merezhkovskaya was a daughter of a senior Saint Petersburg security official. Fond of arts and literature, she was what Dmitry Merejcovski later remembered as the guiding light of his rather lonely childhood (despite the presence of five brothers and three sisters around). There were only three people Merejcovski had any affinity with in his whole lifetime, and his mother, a woman "of rare beauty and angelic nature" according to biographer Yuri Zobnin, was the first and the most important of them.

This Romance is the Second of the historical Trilogy, of which the first volume, dealing with the times of the Emperor Julian, was the Death of the Gods. The present story of the Italian Renaissance has been published in Russia as The Resurrection of the Gods; in France under the title, The Romance of Leonardo da Vinci. This translation is direct from the Russian, and is the only one in the English language which is or will be authorized by the Author.