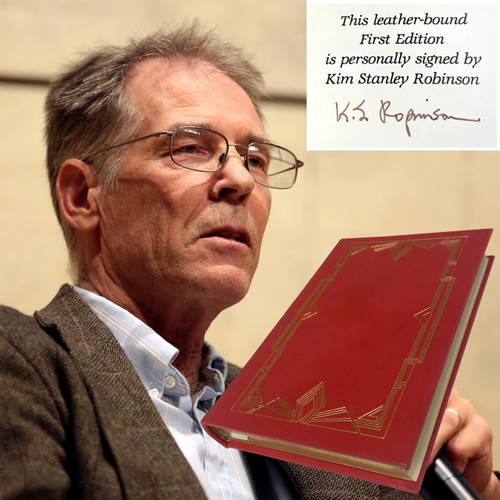 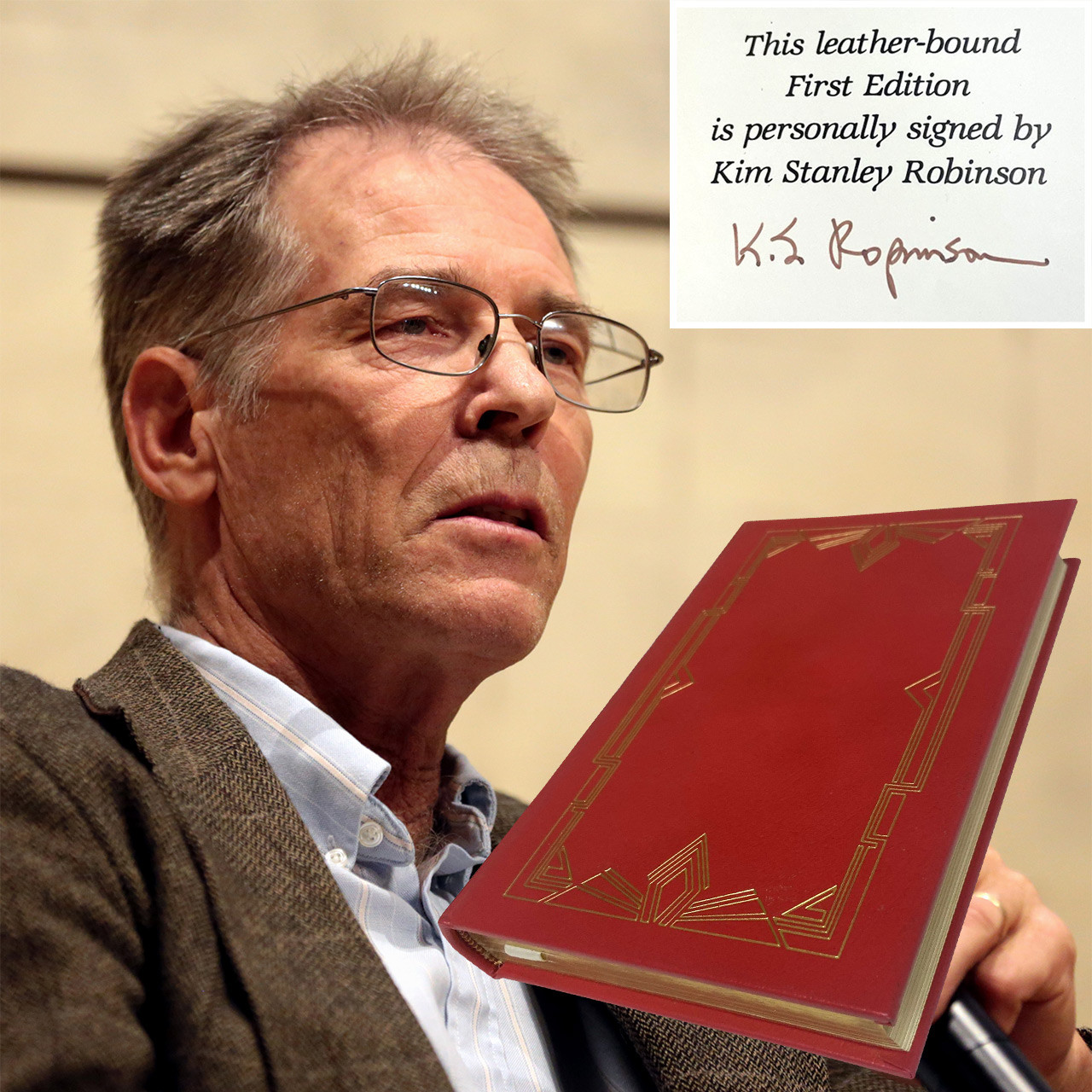 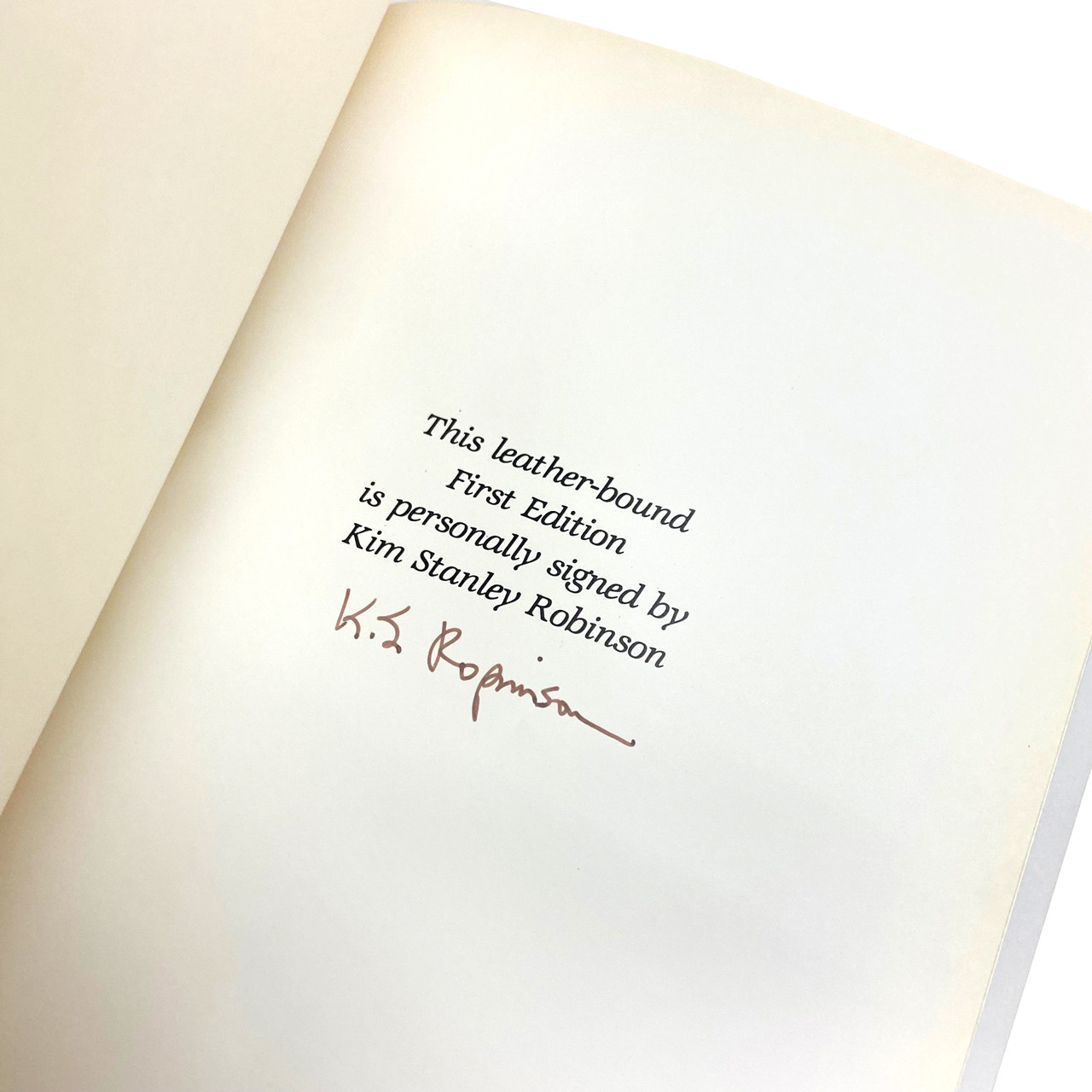 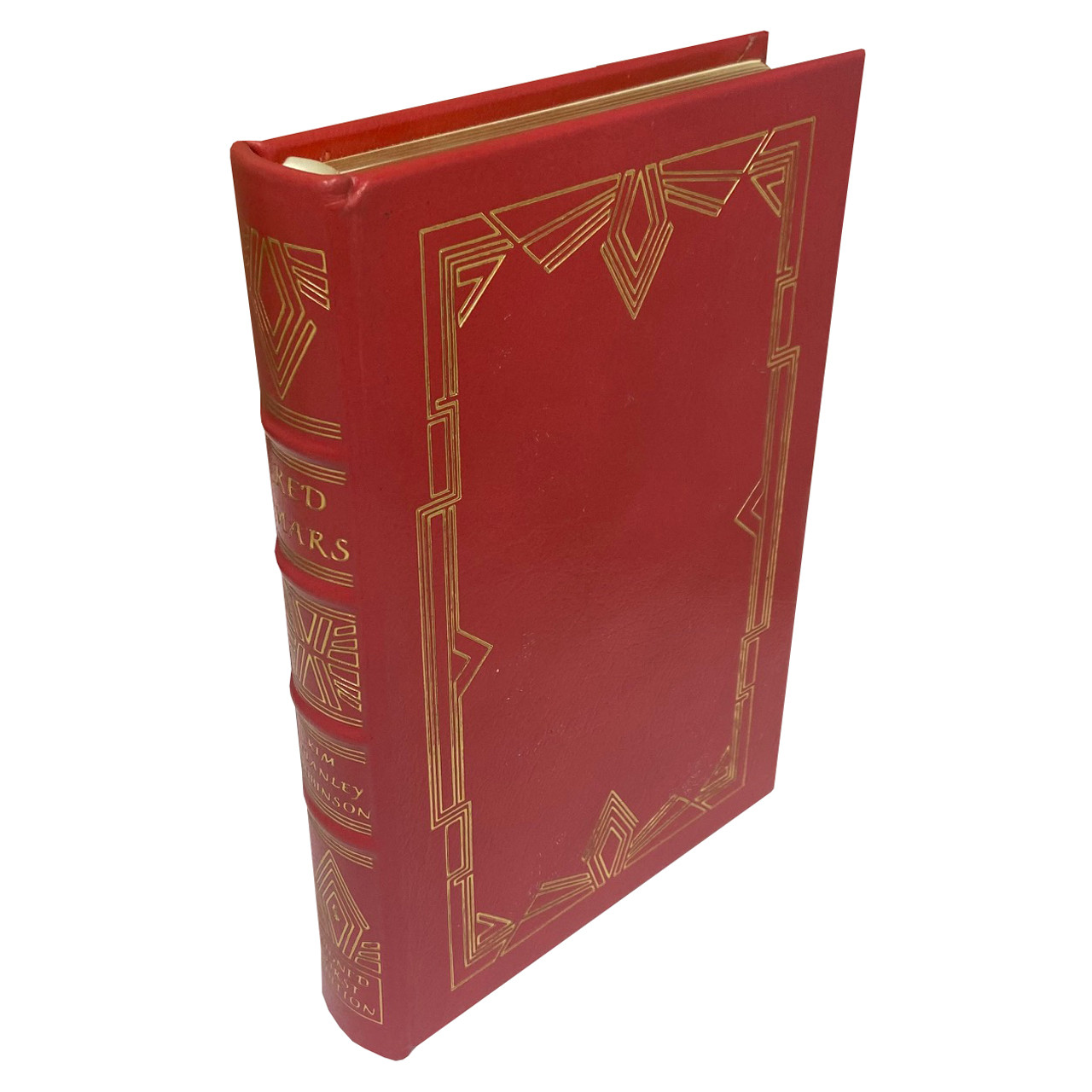 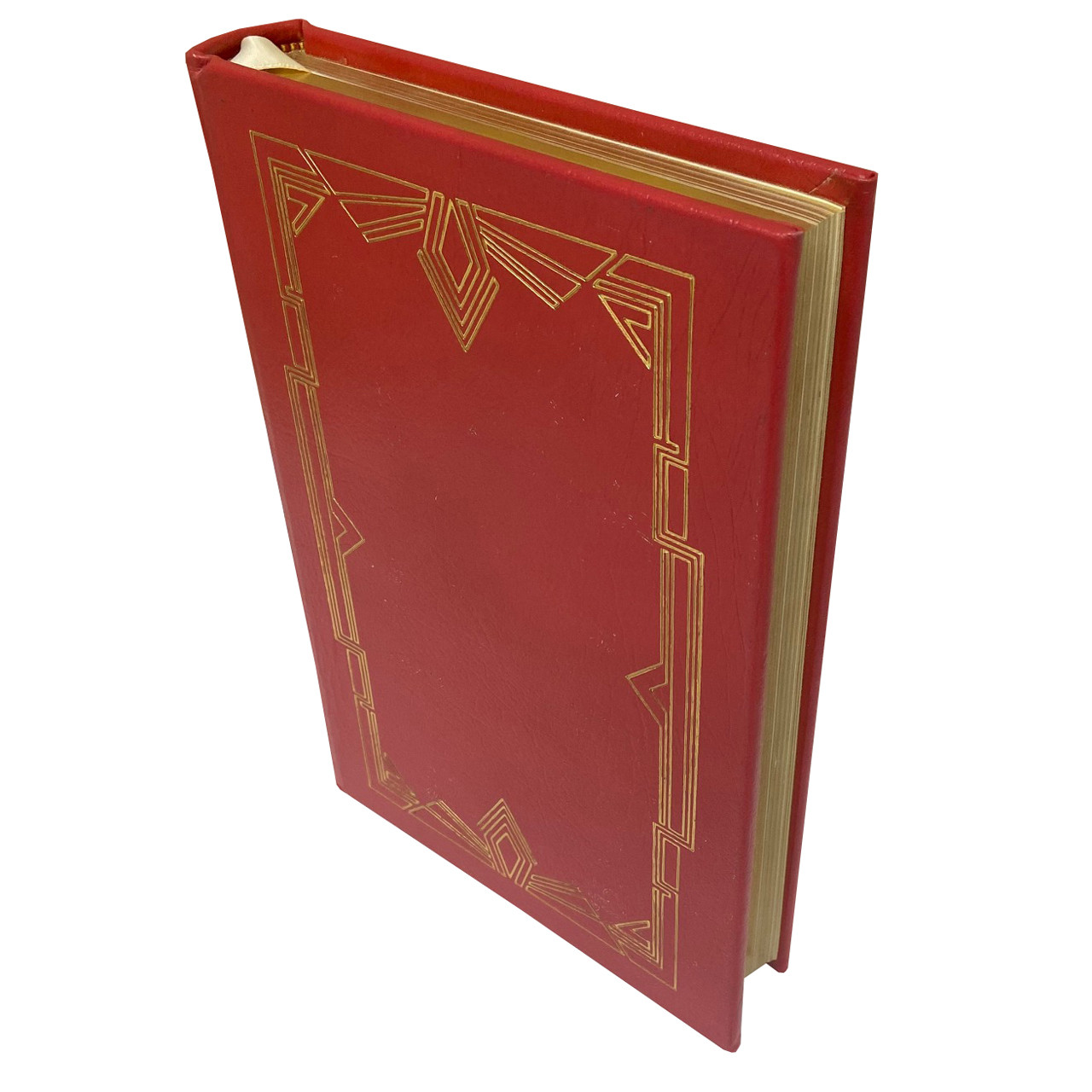 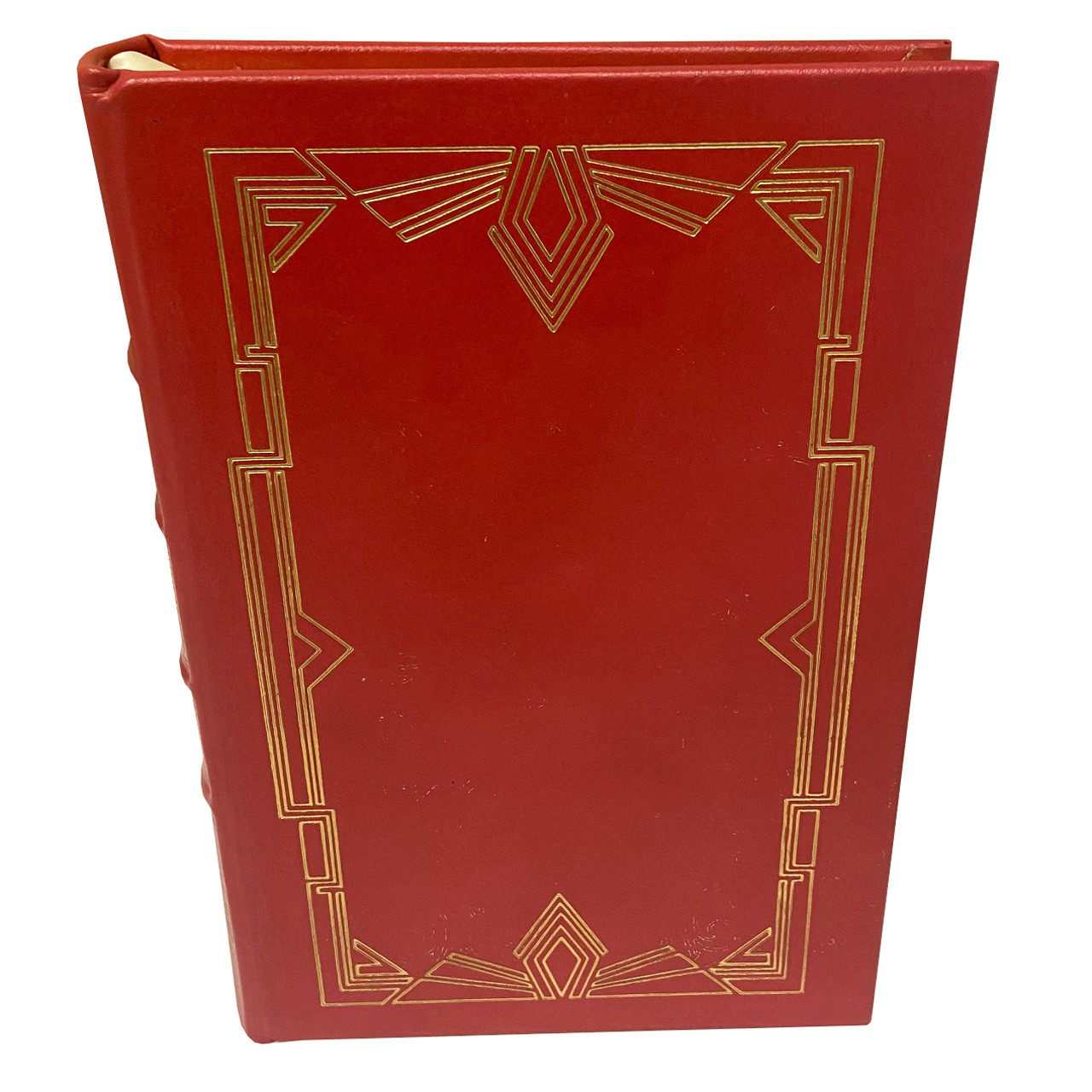 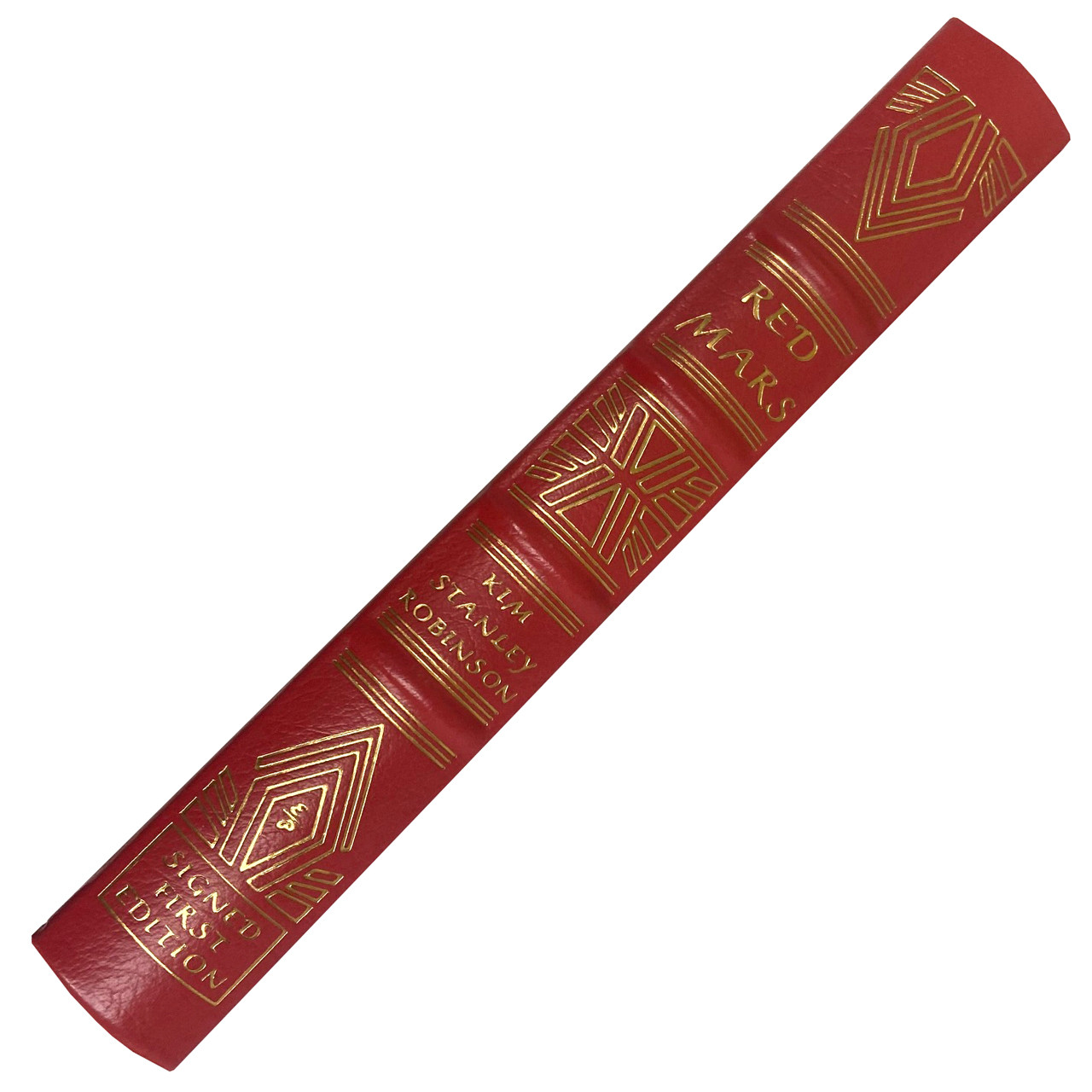 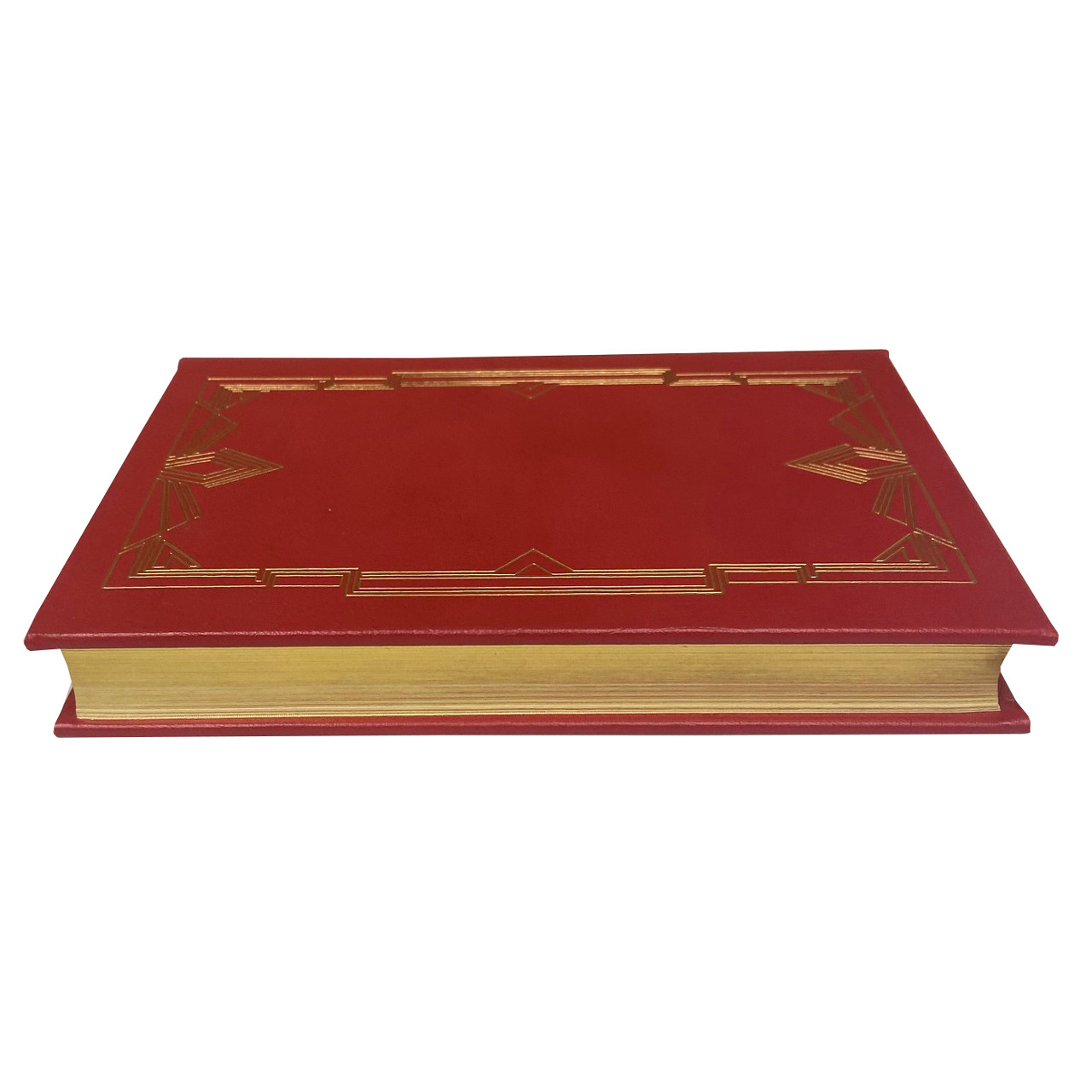 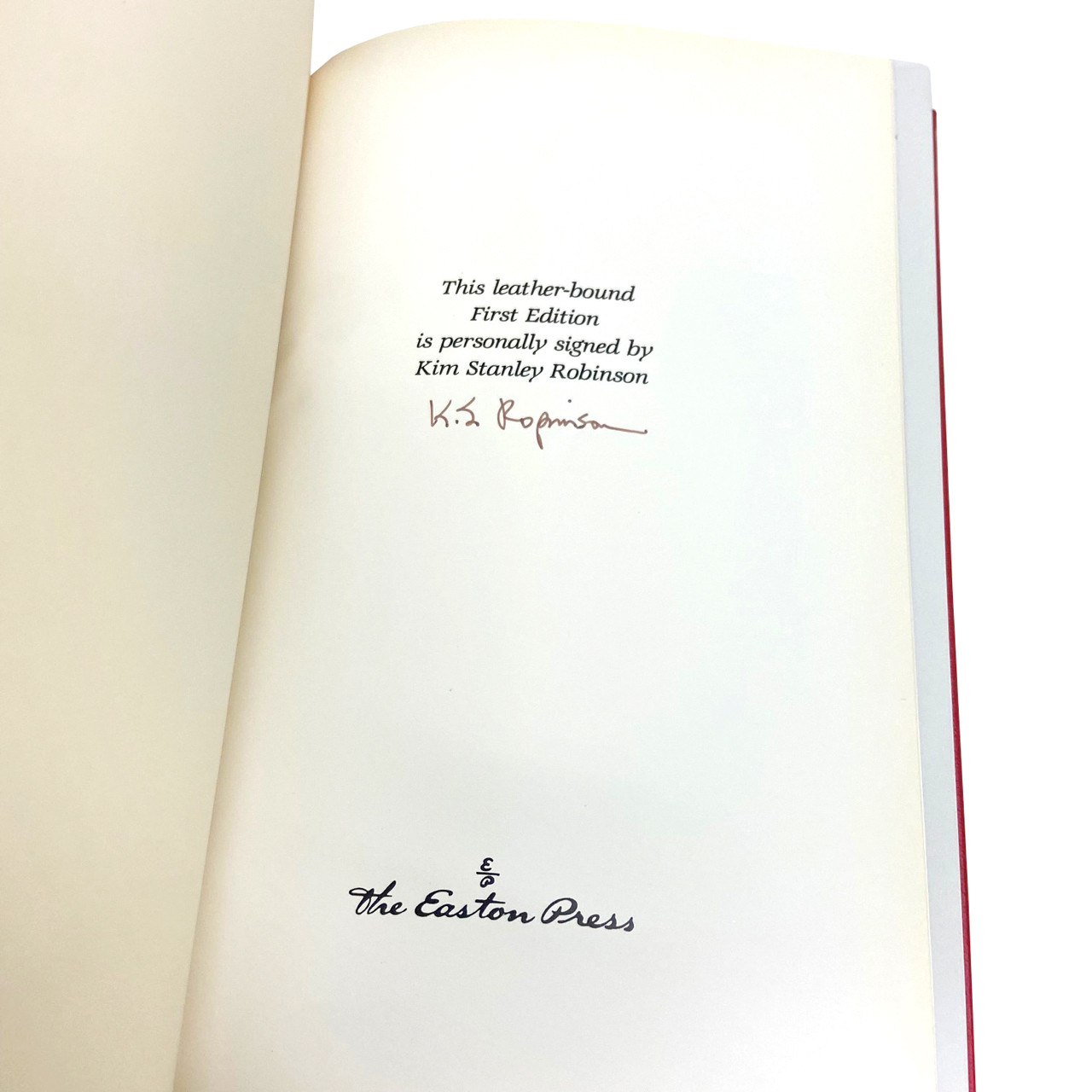 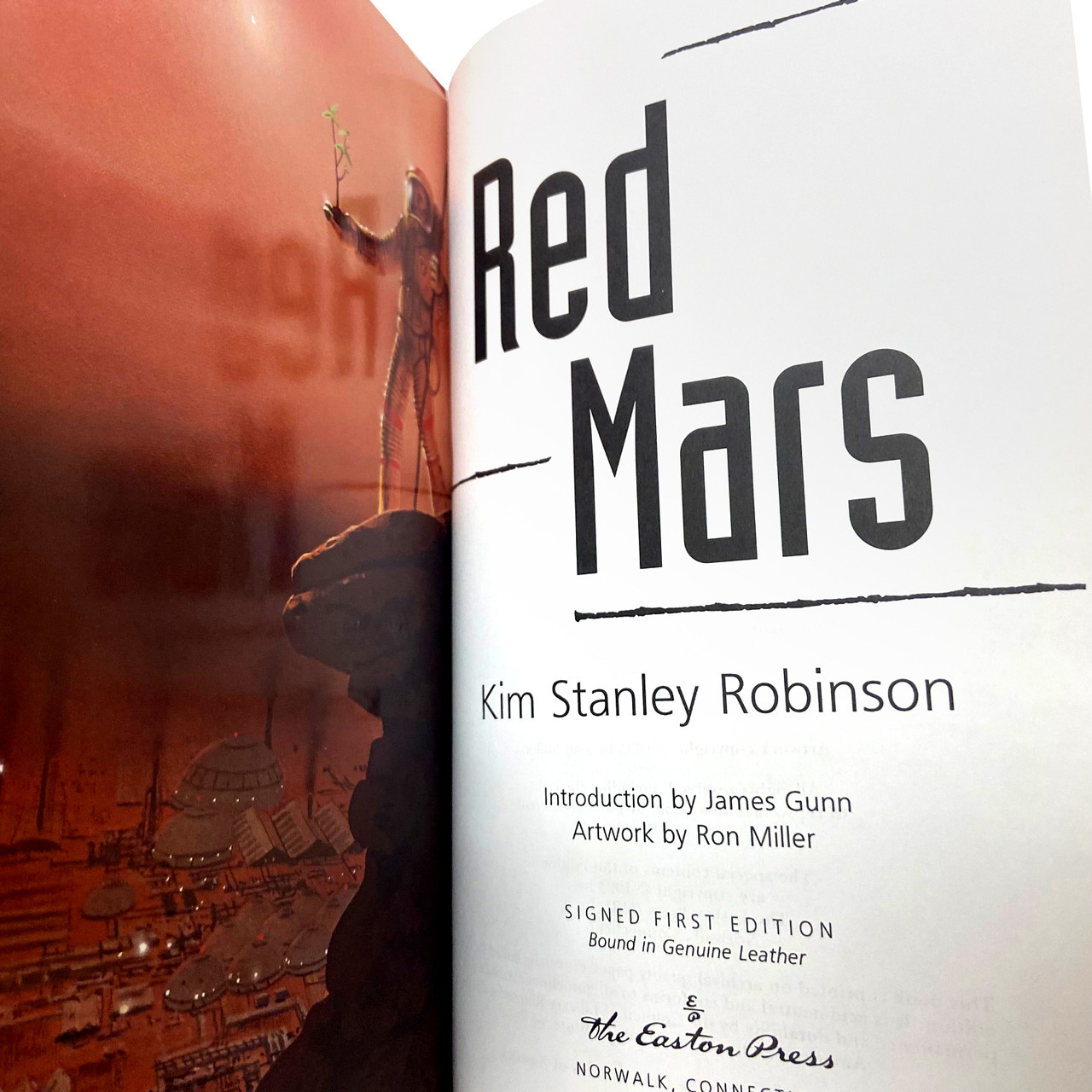 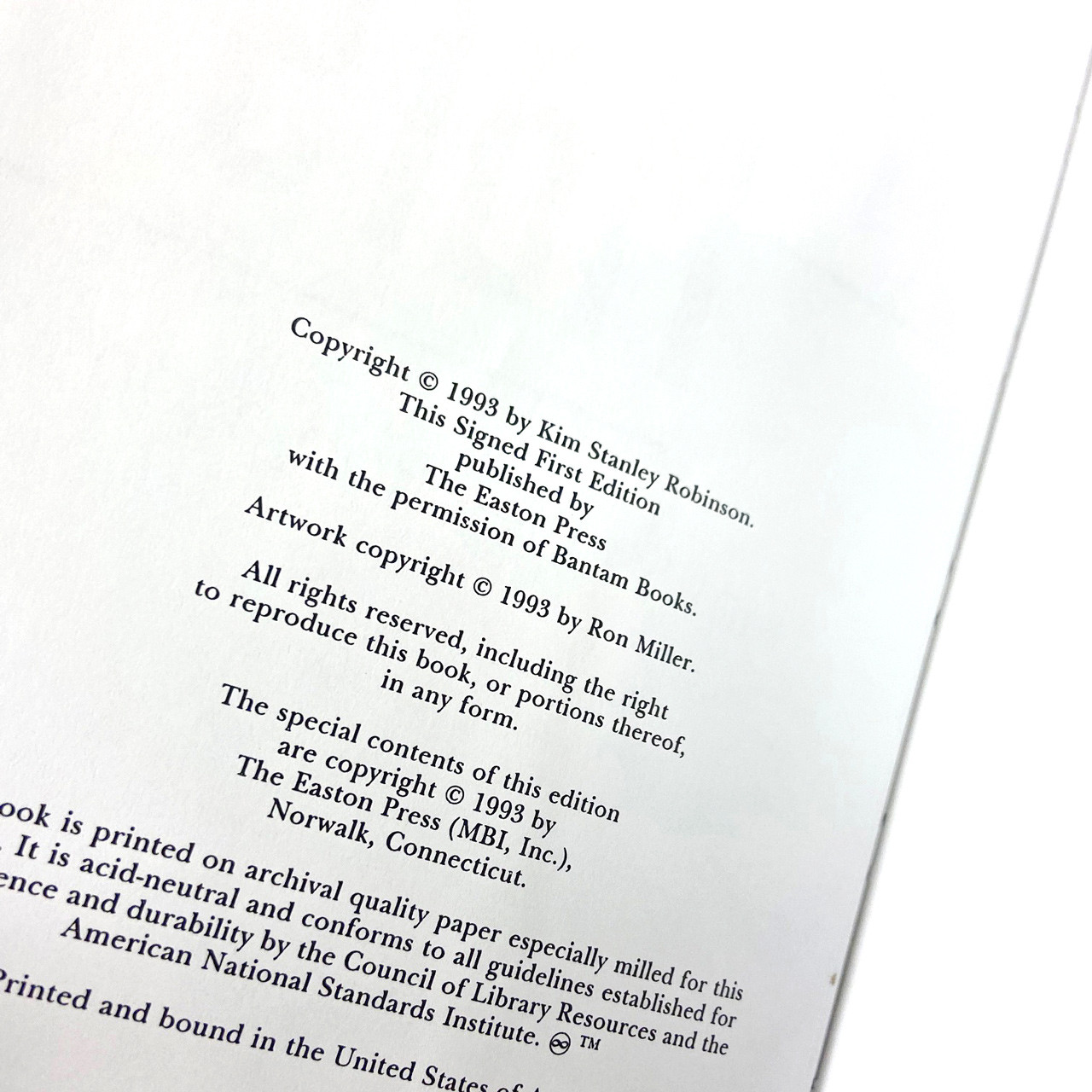 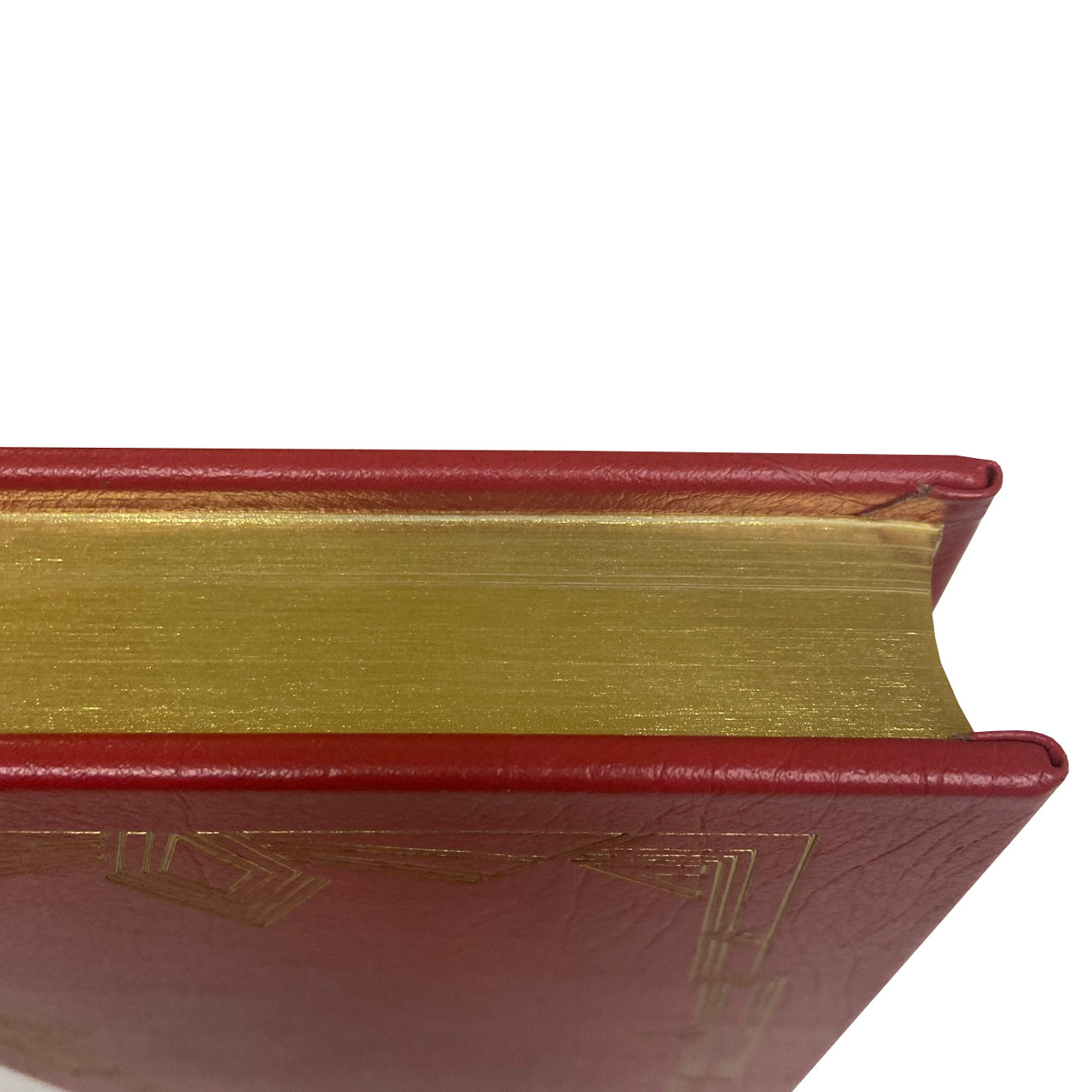 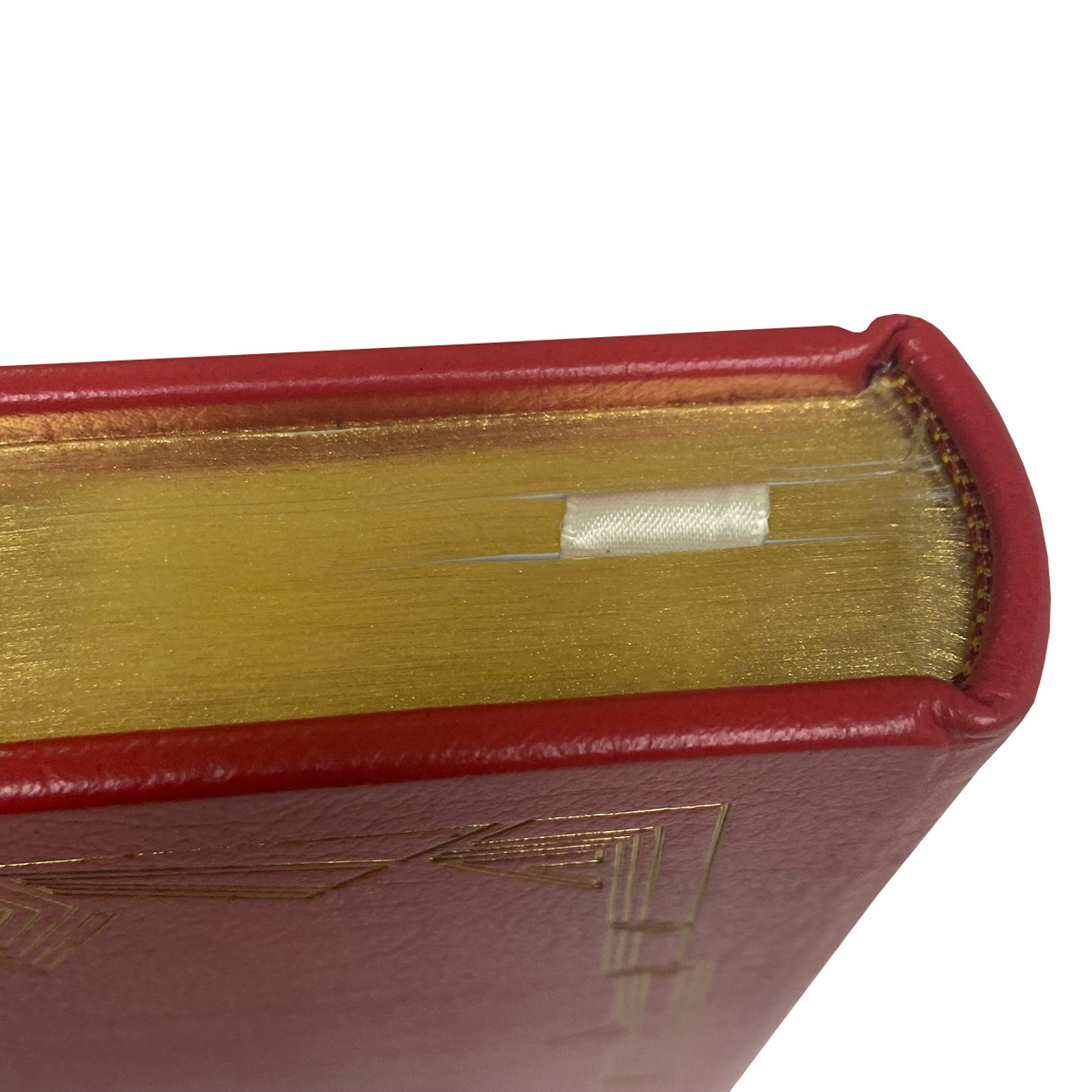 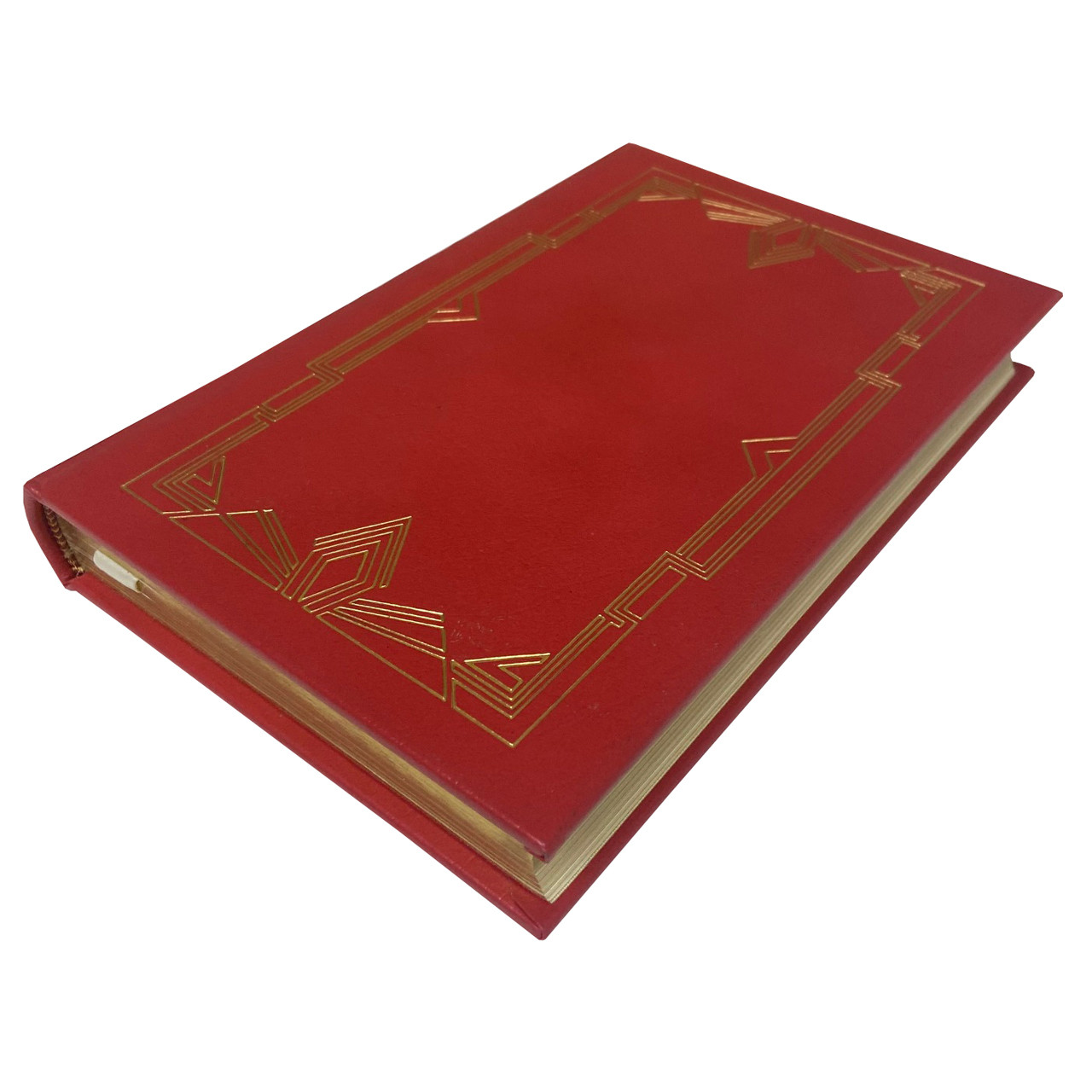 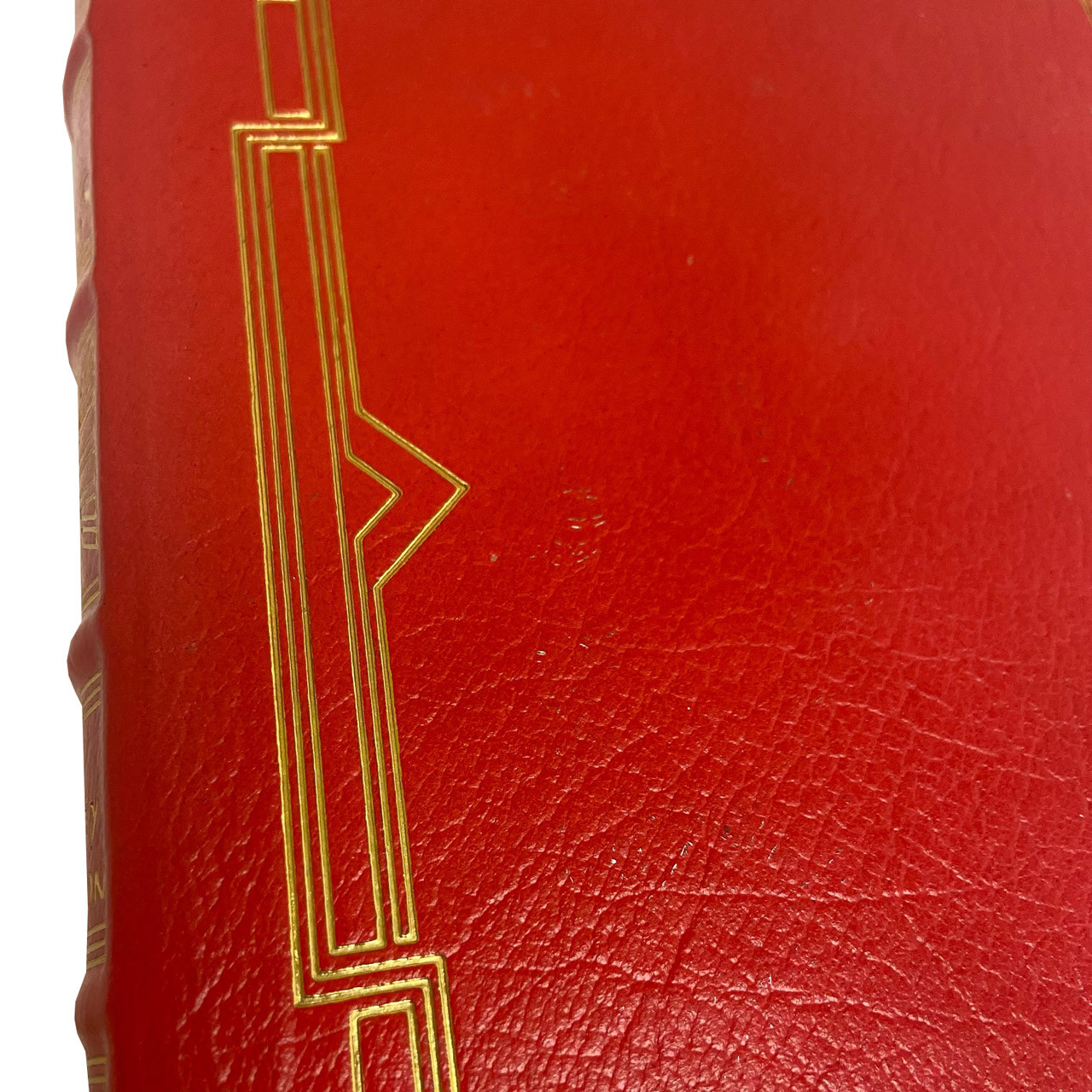 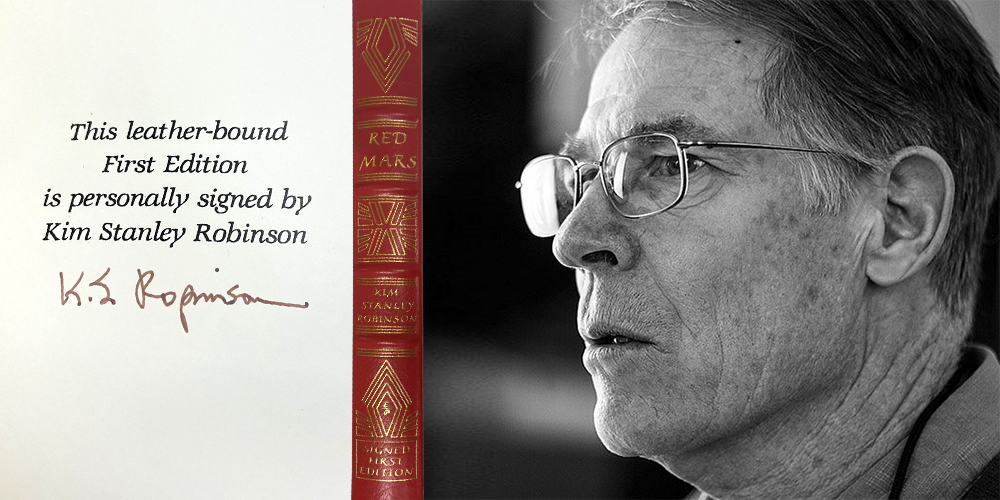 Winner of the Nebula Award for Best Novel

For centuries, the barren, desolate landscape of the red planet has beckoned to humankind. Now a group of one hundred colonists begins a mission whose ultimate goal is to transform Mars into a more Earthlike planet. They will place giant satellite mirrors in Martian orbit to reflect light to the surface. Black dust sprinkled on the polar caps will capture warmth and melt the ice. And massive tunnels drilled into the mantle will create stupendous vents of hot gases. But despite these ambitious goals, there are some who would fight to the death to prevent Mars from ever being changed.

The Mars trilogy is a series of science fiction novels by Kim Stanley Robinson that chronicles the settlement and terraforming of the planet Mars through the personal and detailed viewpoints of a wide variety of characters spanning almost two centuries. Ultimately more utopian than dystopian, the story focuses on egalitarian, sociological, and scientific advances made on Mars, while Earth suffers from overpopulation and ecological disaster.

Icehenge (1984), Robinson's first novel about Mars, is not set in this universe but deals with similar themes and plot elements. The trilogy shares some similarities with Robinson's more recent novel 2312 (2012); for instance, the terraforming of Mars and the extreme longevity of the characters in both novels.

Kim Stanley Robinson (born March 23, 1952) is an American writer of science fiction. He has published nineteen novels and numerous short stories but is best known for his Mars trilogy. His work has been translated into 24 languages. Many of his novels and stories have ecological, cultural, and political themes and feature scientists as heroes. Robinson has won numerous awards, including the Hugo Award for Best Novel, the Nebula Award for Best Novel and the World Fantasy Award. Robinson's work has been labeled by The Atlantic as "the gold-standard of realistic, and highly literary, science-fiction writing."According to an article in The New Yorker, Robinson is "generally acknowledged as one of the greatest living science-fiction writers." 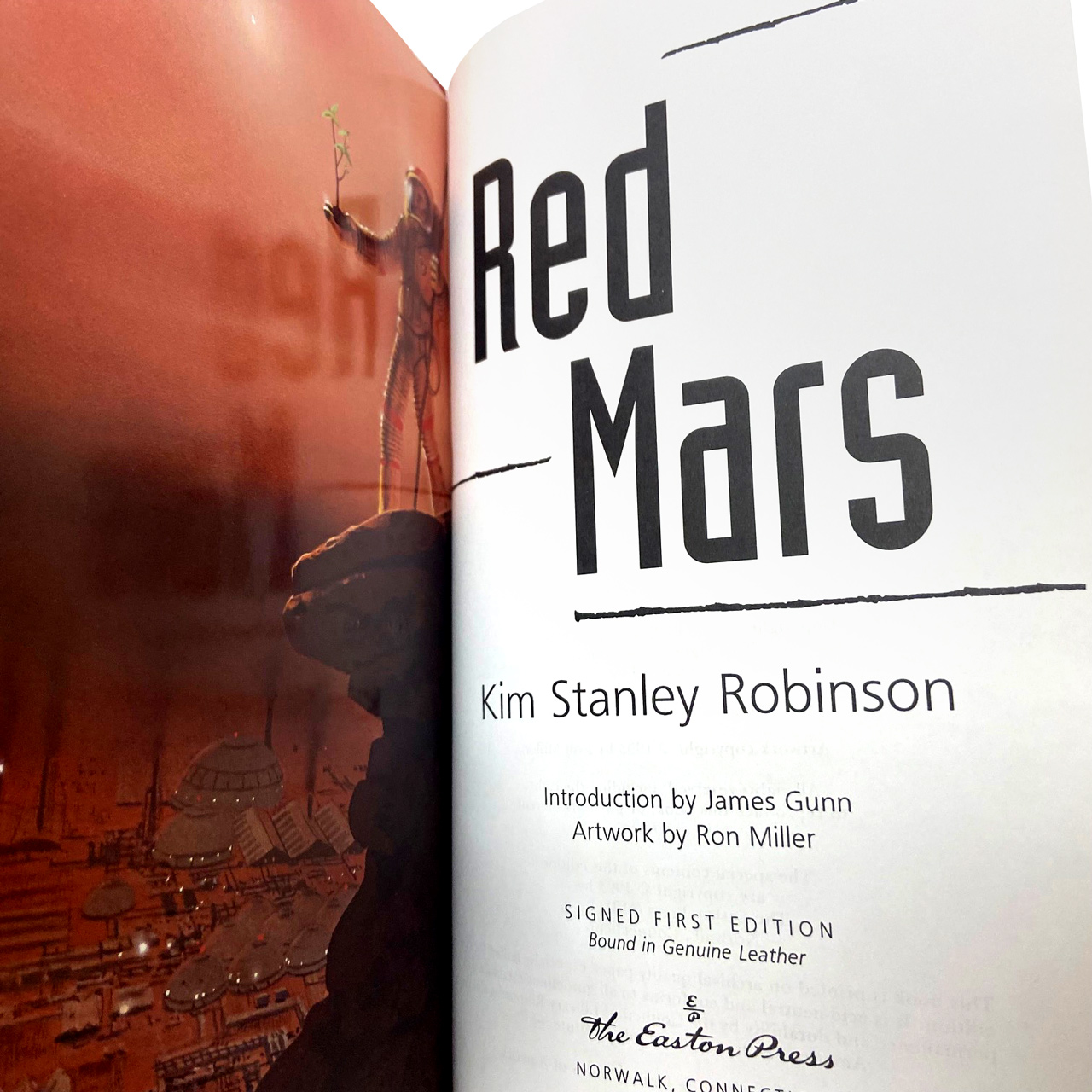 VERY FINE-
Some light marks to front cover. Otherwise, an unread book with square and tight spine. A wonderful bright clean copy free of any markings, writings, or stamps. Sharp corners that are not bumped. No attached bookplate or indication of any removed.