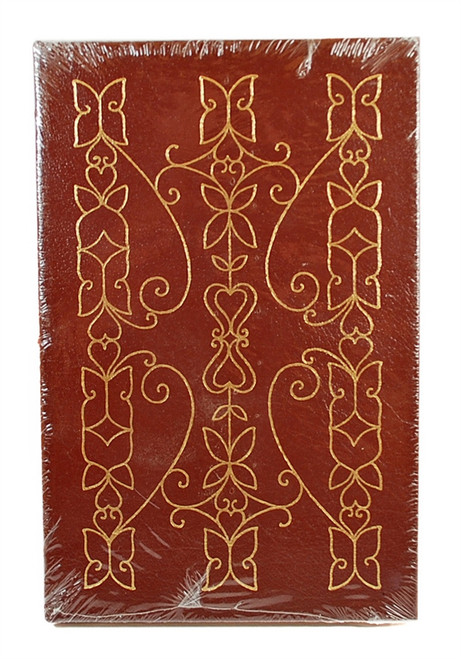 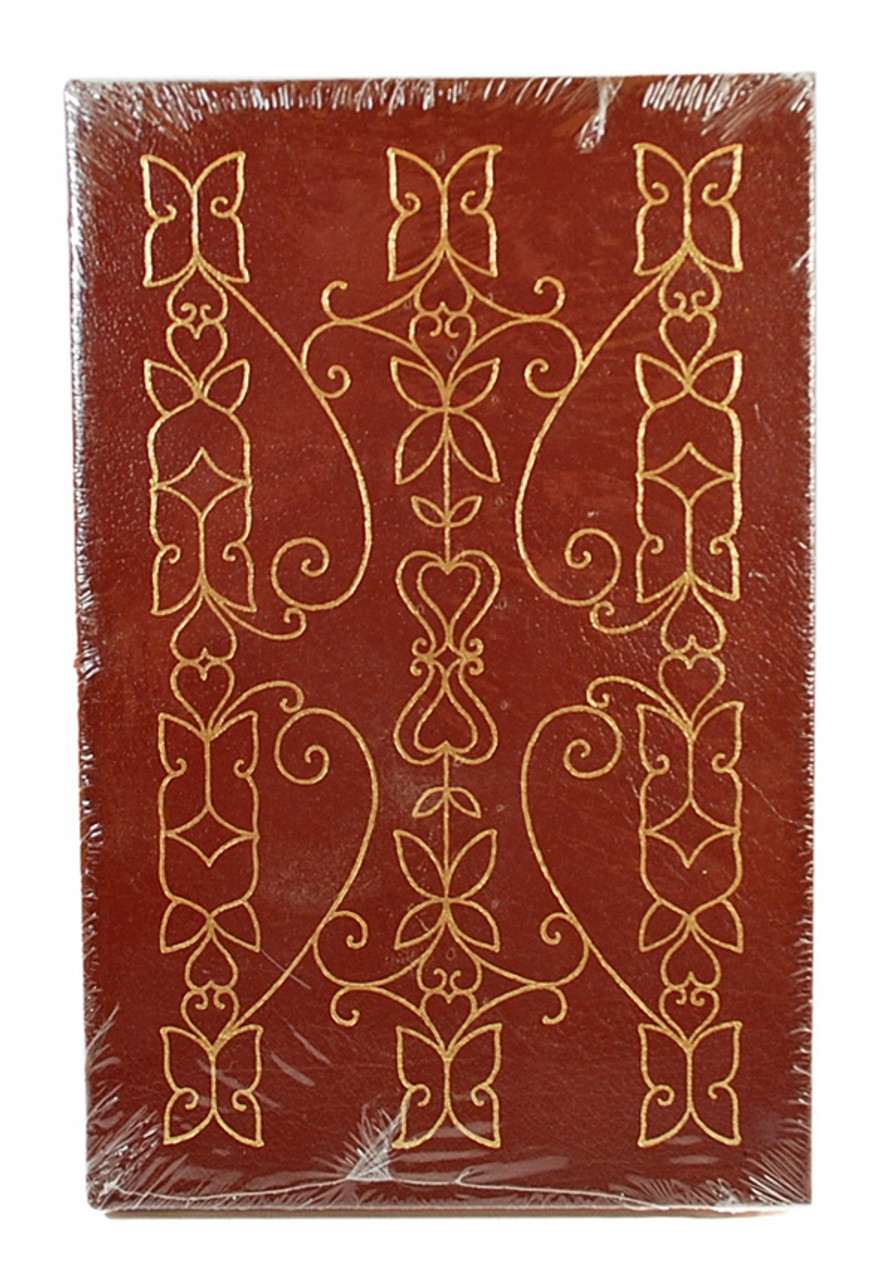 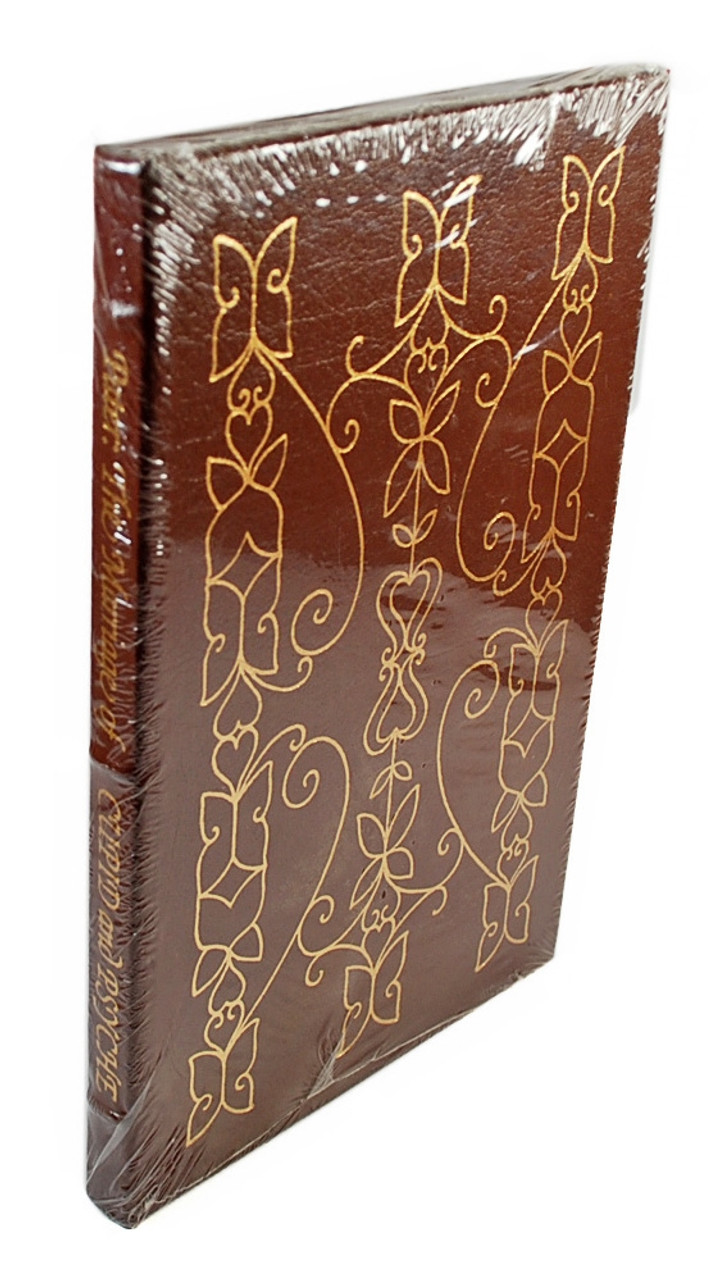 Cupid and Psyche is a story from the Latin novel Metamorphoses, also known as The Golden Ass, written in the 2nd century AD by Apuleius. It concerns the overcoming of obstacles to the love between Psyche (Greek: "Soul" or "Breath of Life") and Cupid (Latin Cupido, "Desire") or Amor ("Love", Greek Eros), and their ultimate union in marriage. Although the only extended narrative from antiquity is that of Apuleius, Eros and Psyche appear in Greek art as early as the 4th century BC. The story's Neoplatonic elements and allusions to mystery religions accommodate multiple interpretations, and it has been analyzed as an allegory and in light of folktale, fairy tale, and myth.

Walter Horatio Pater (4 August 1839 - 30 July 1894) was an English essayist, literary and art critic, and writer of fiction. Born in Stepney in London's East End, Walter Pater was the second son of Richard Glode Pater, a physician who had moved to London in the early 19th century to practice medicine among the poor. Dr Pater died while Walter was an infant and the family moved to Enfield, London. Walter attended Enfield Grammar School and was individually tutored by the headmaster.

Eugène Henri Paul Gauguin (7 June 1848  8 May 1903) was a French Post-Impressionist artist who was not well appreciated until after his death. Gauguin was later recognized for his experimental use...

Set in Sagramanda, city of 100 million, this is the story of Taneer, a scientist who has absconded with his multinational corporations secret project code and who is now on the run from both the...