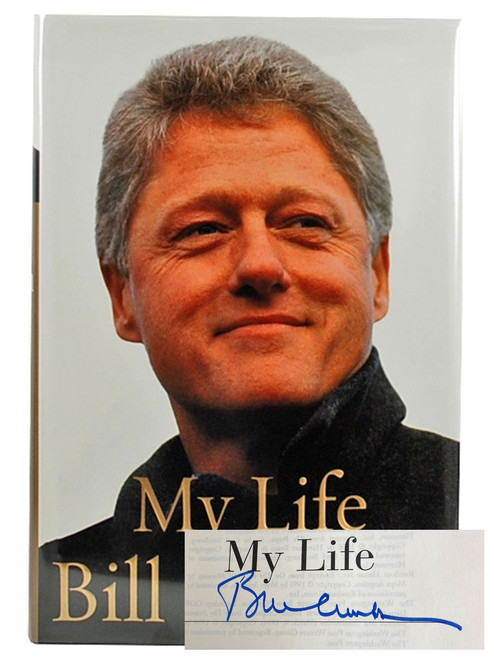 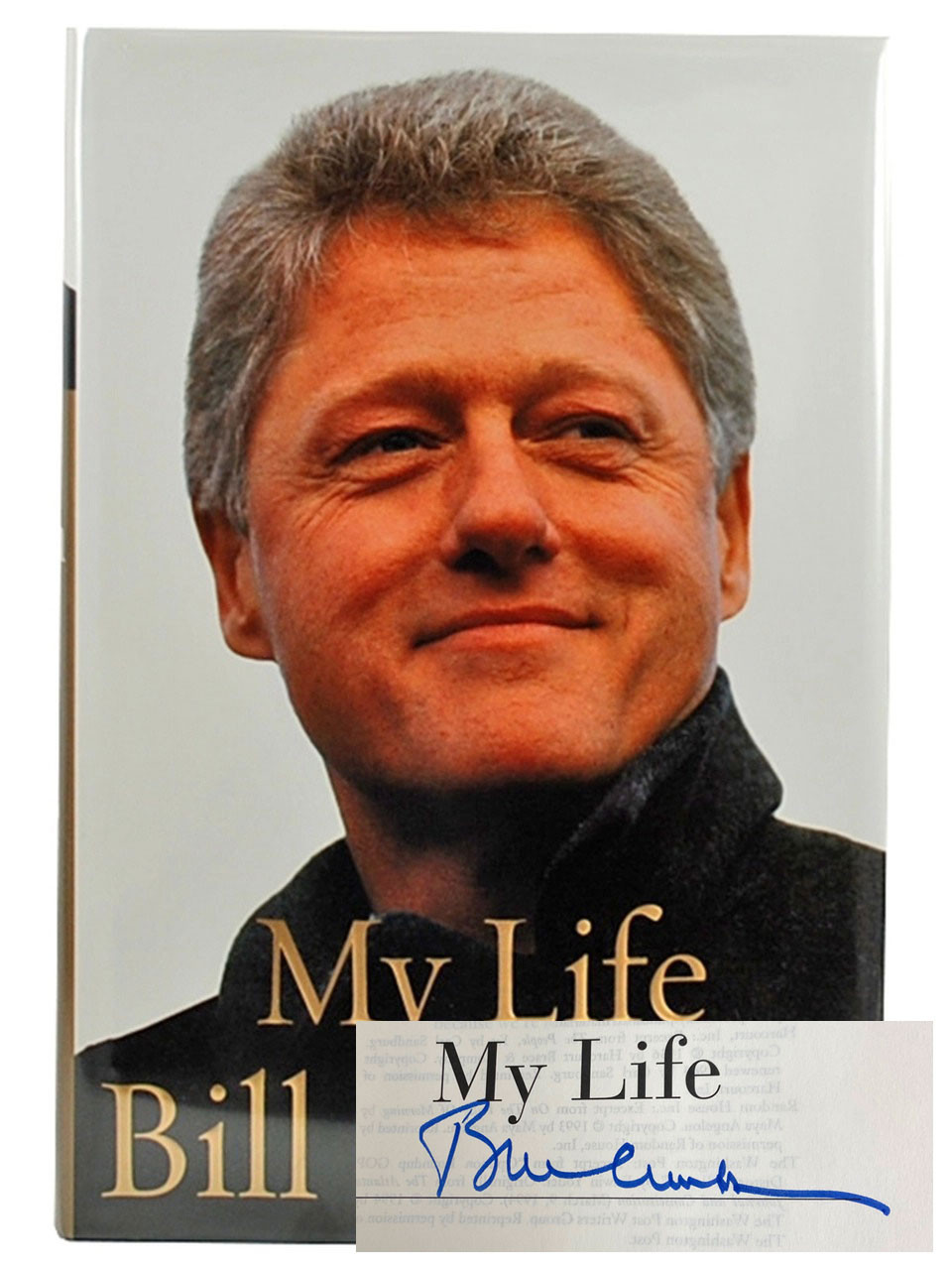 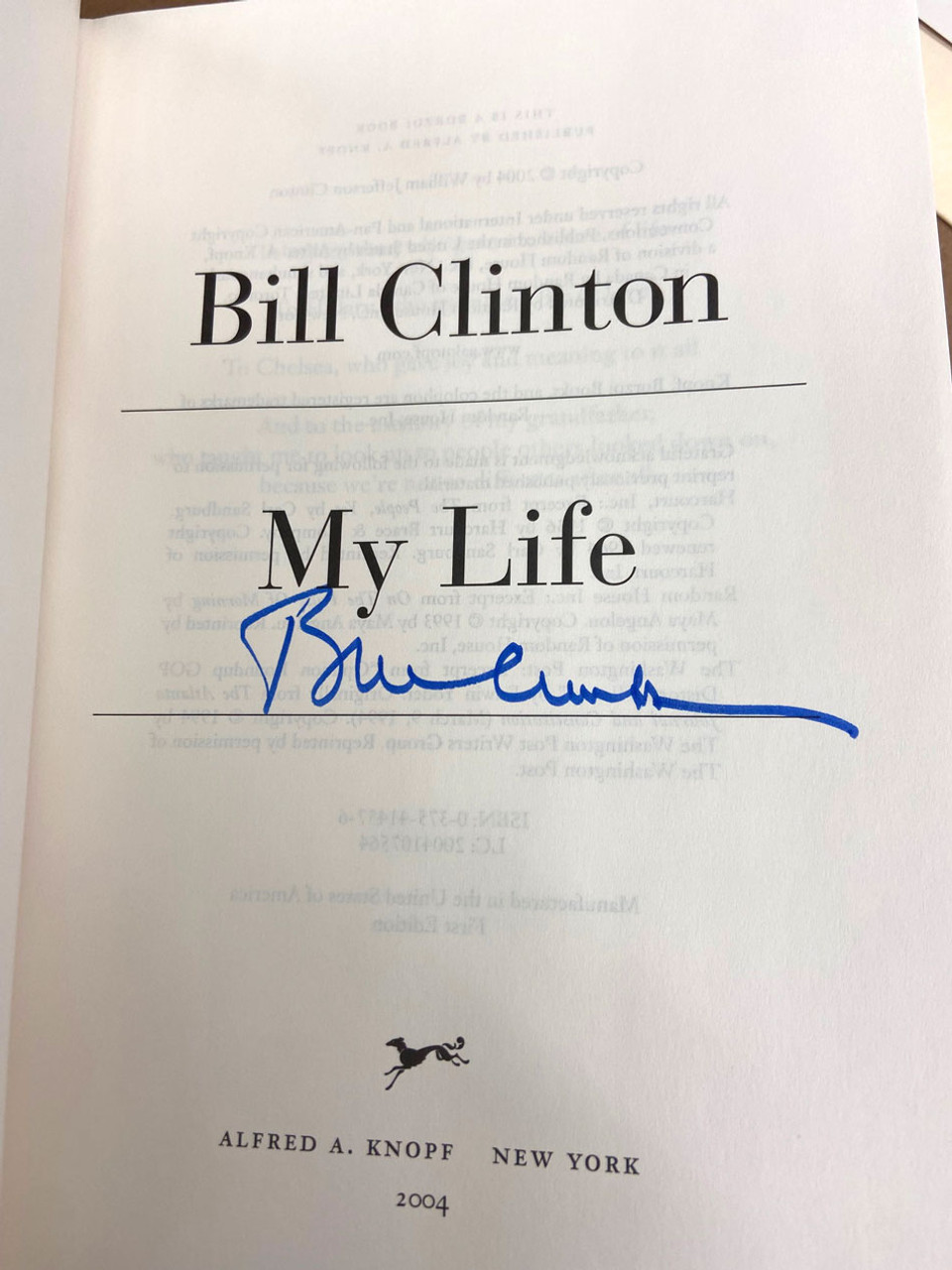 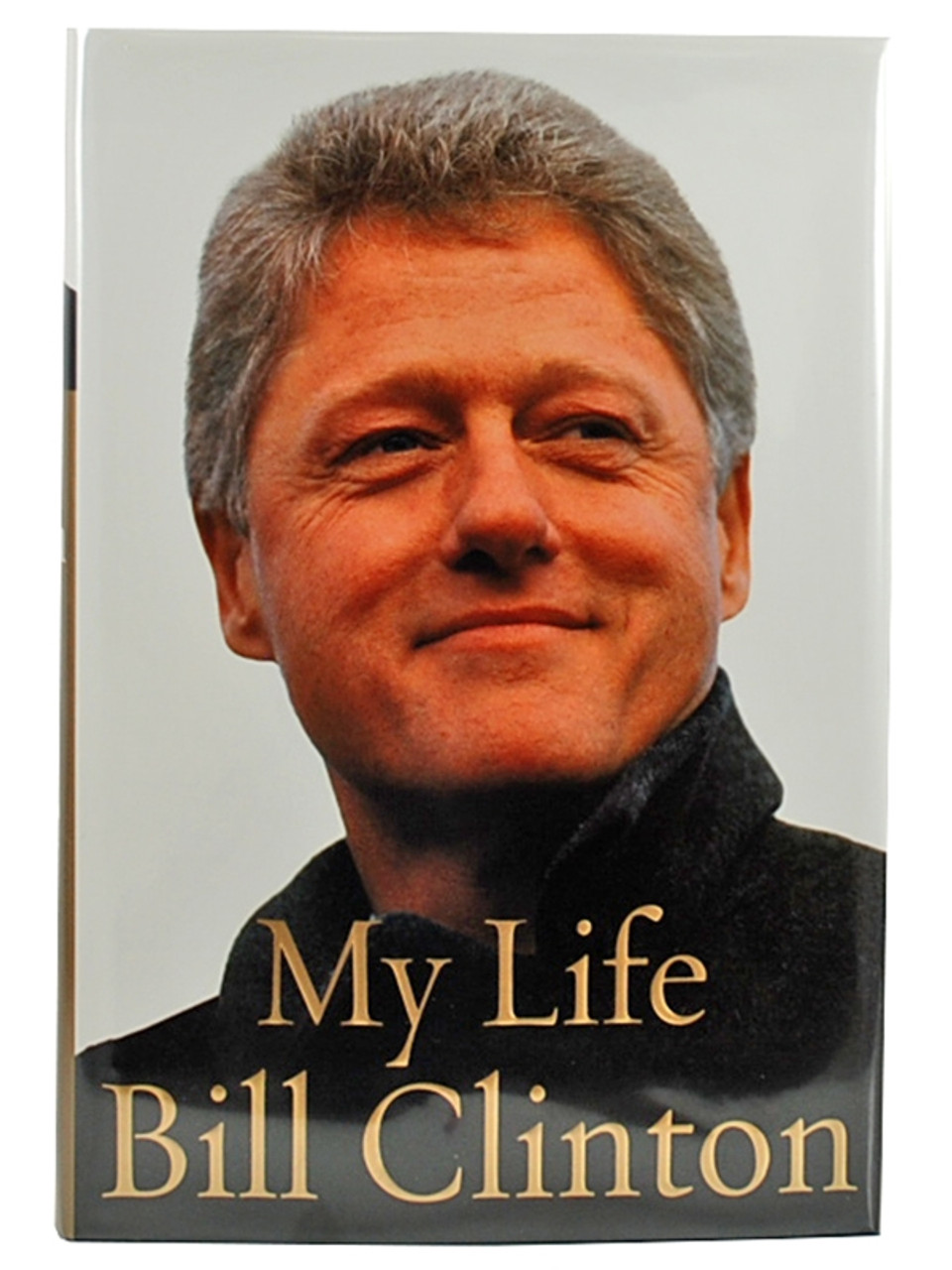 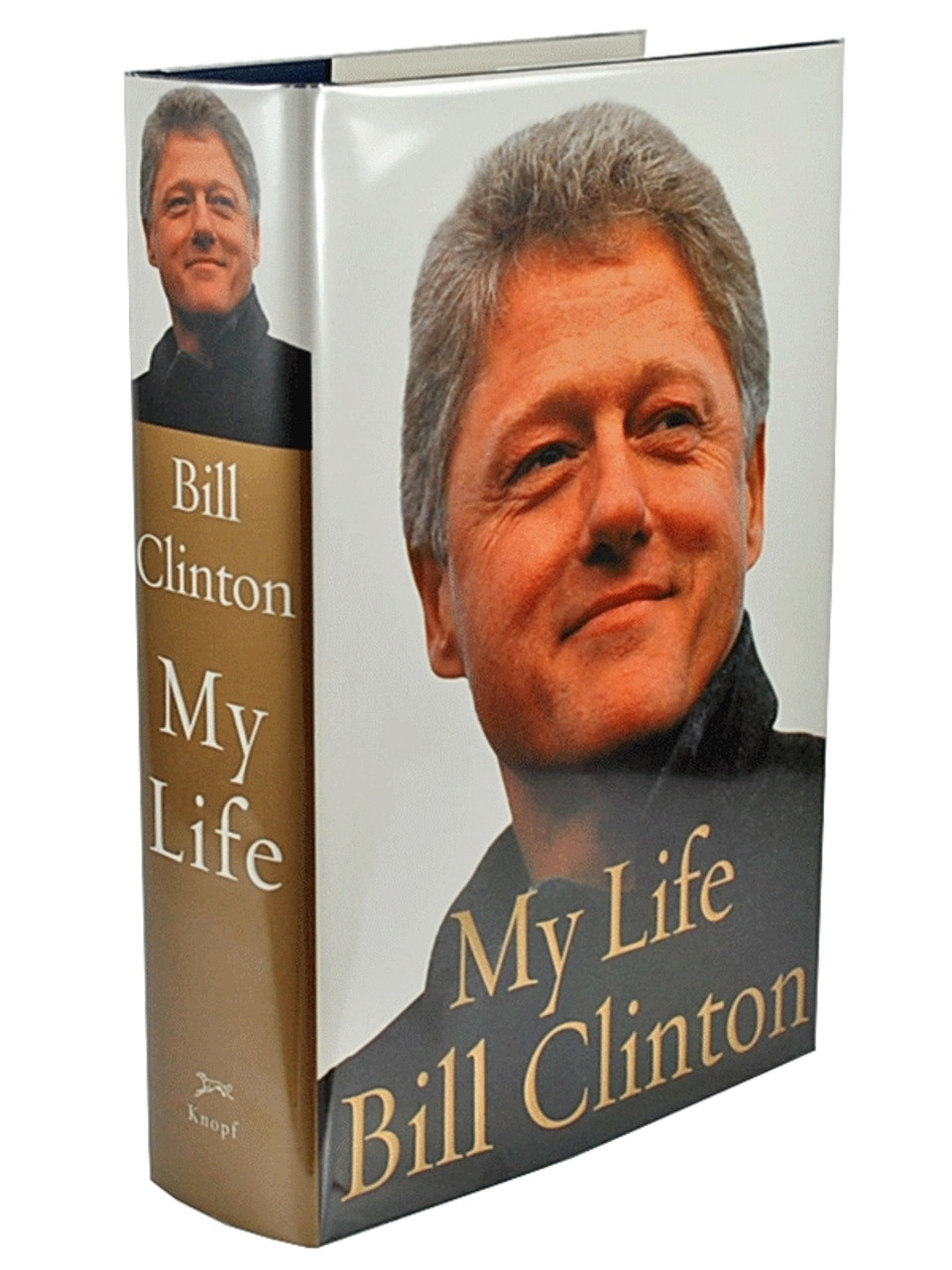 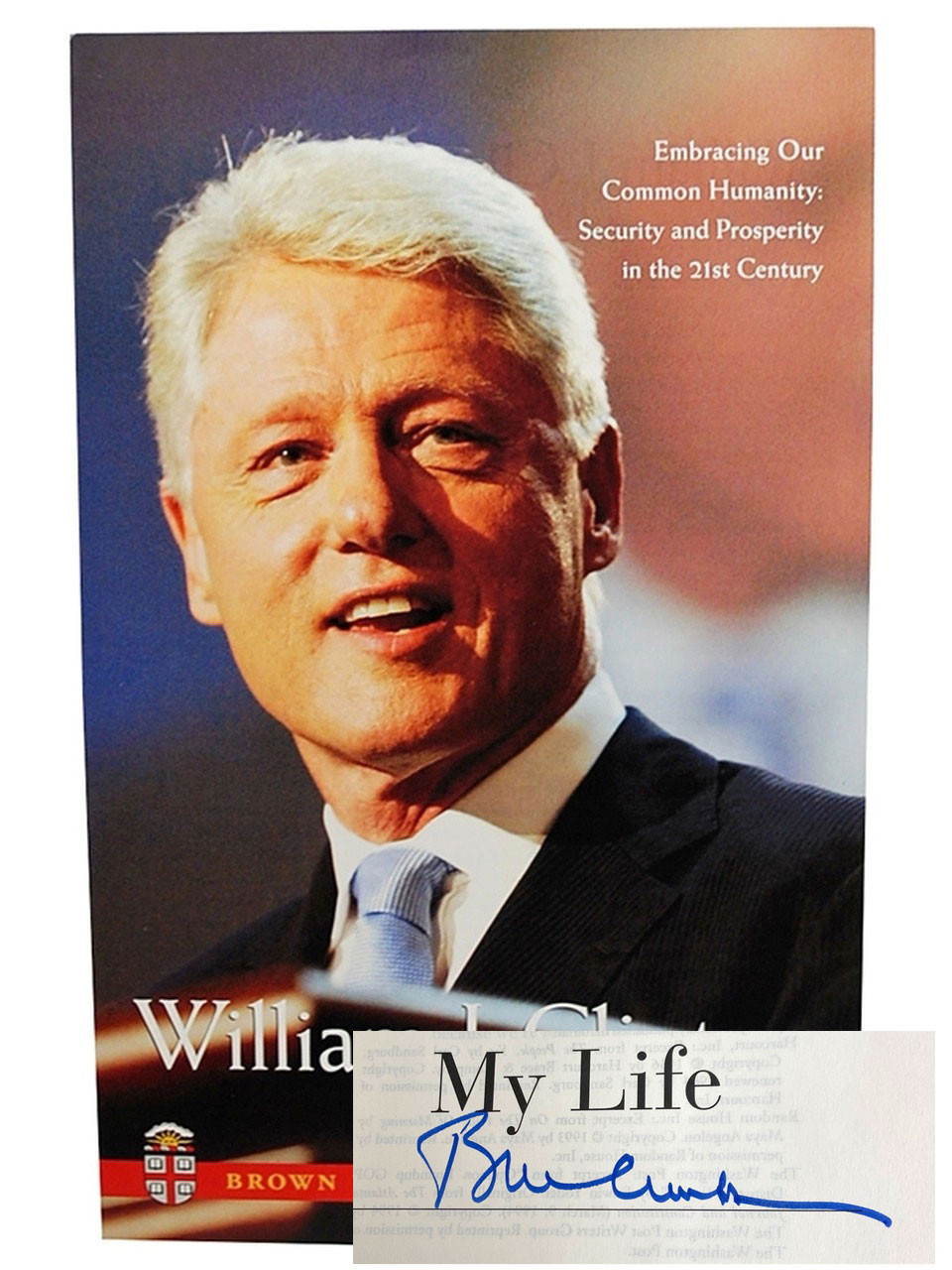 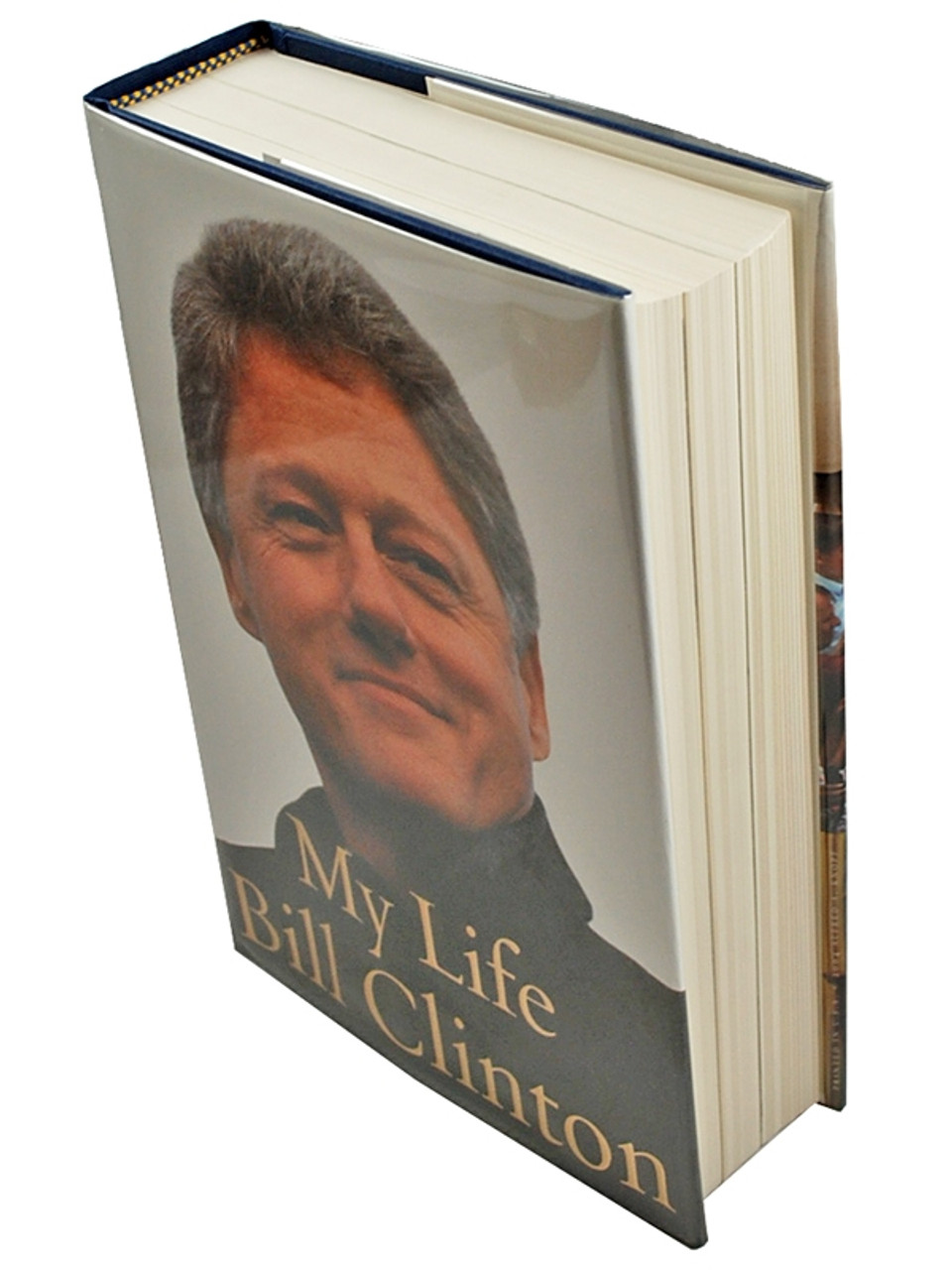 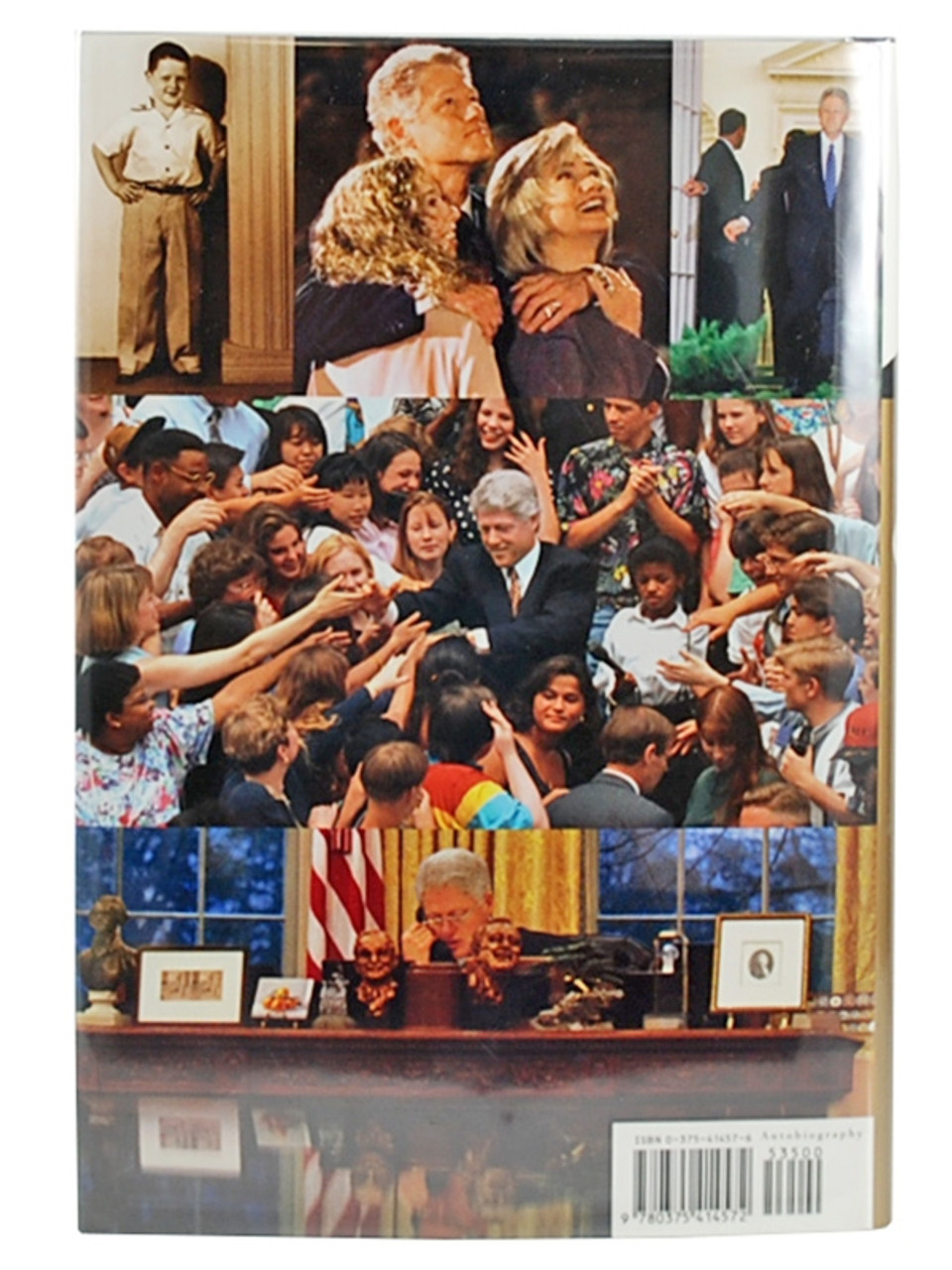 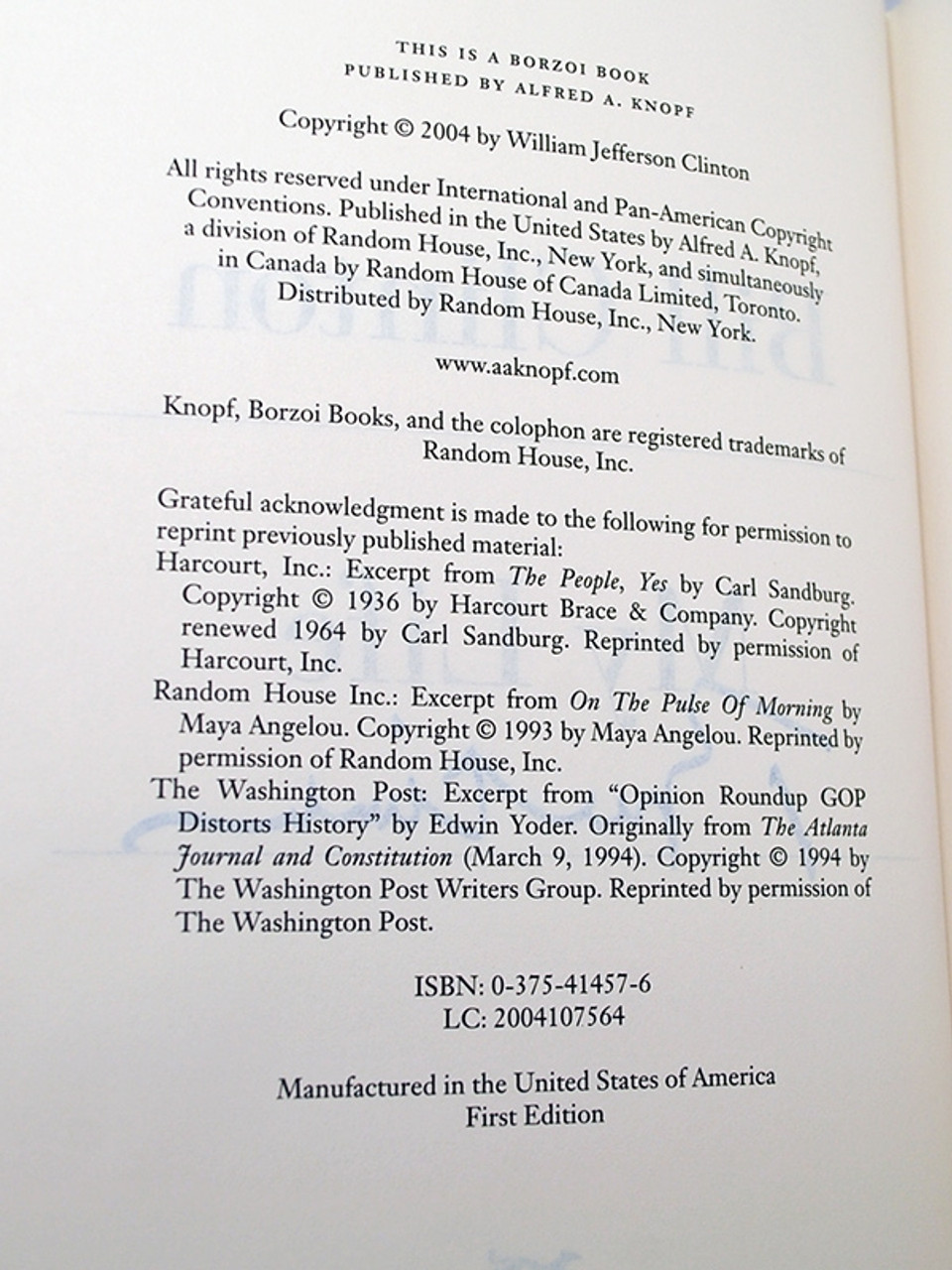 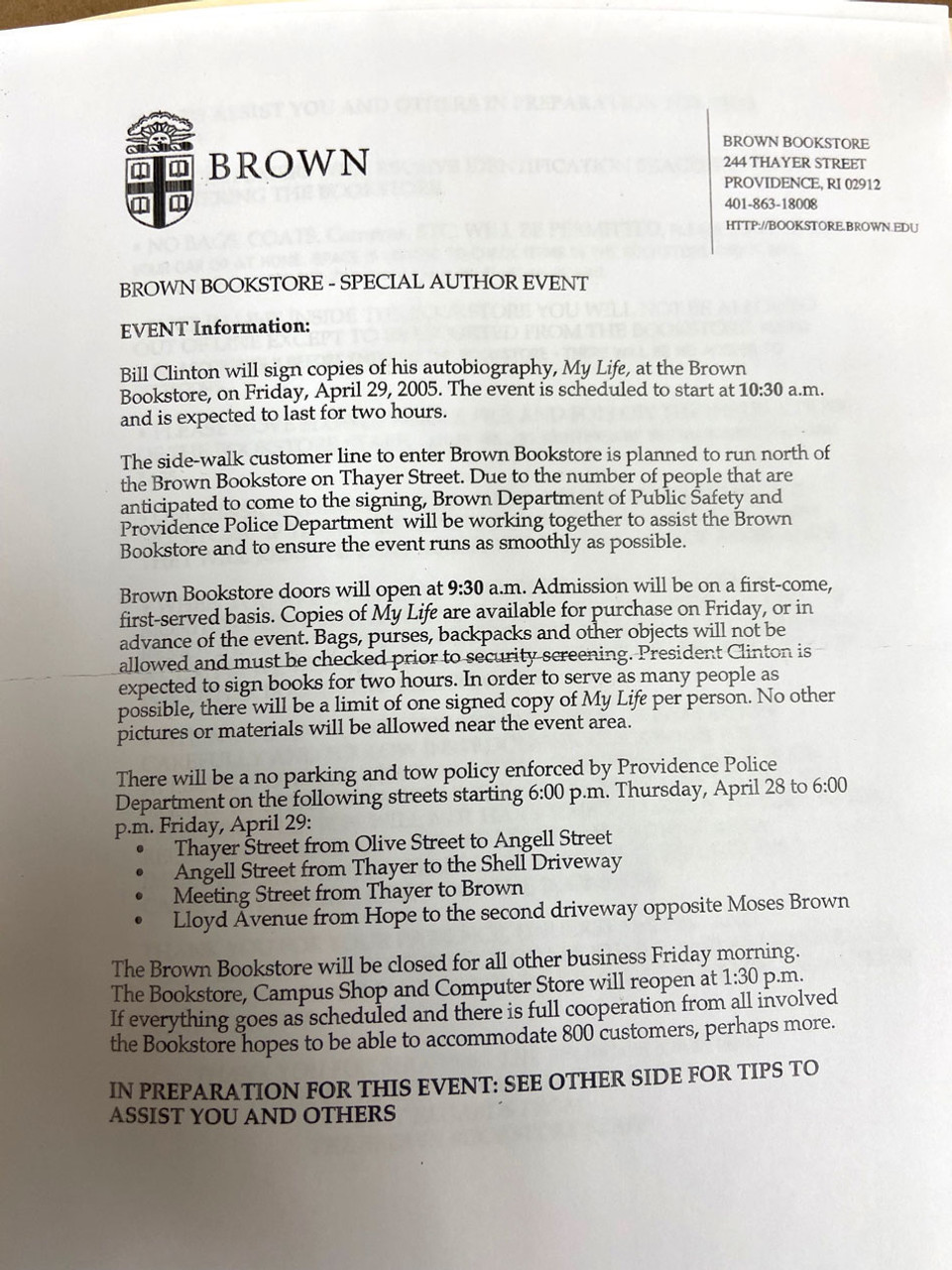 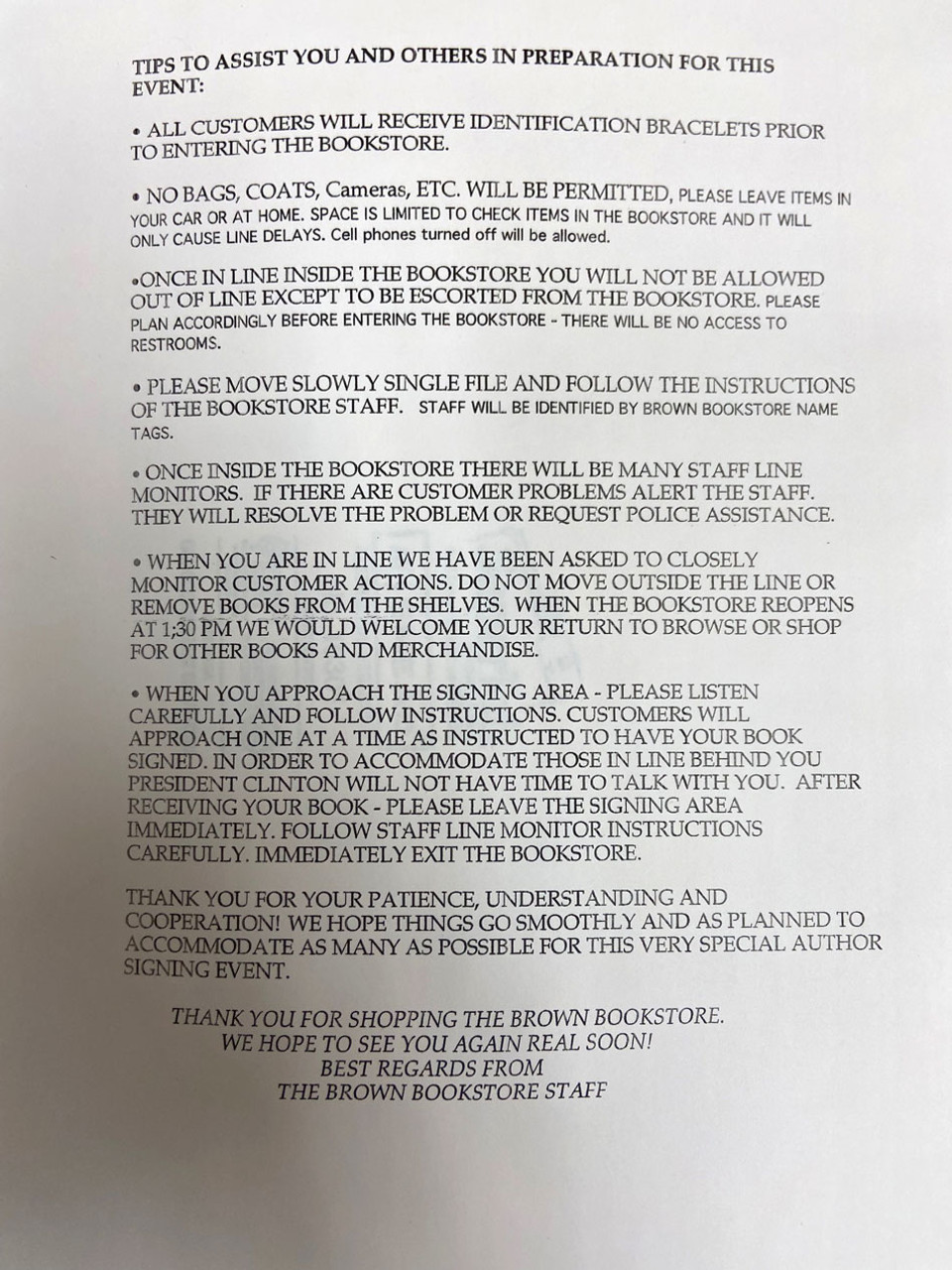 Knopf Publishers 2004. Distributed by Random House, Inc, New York. Bill Clinton "MY LIFE". Signed by the author directly onto the title page. "A unique book by a unique American." A wonderful book to showcase in your presidential library and to enjoy for many years. A highly sought after signature by the very popular president. This book was obtained in person at the book signing event which was held at Brown University on April 29th, 2005. Includes the original material from the event, including the flyer, information sheets, and a photo of Bill Clinton. The book is in Fine/Fine condition without any discernible flaws. Custom matching slipcase included.

"First Edition" as stated on the copyright page. First state of this title (the most collectible state) and not a later printing.

William Jefferson Clinton is an American politician who served as the 42nd President of the United States from 1993 to 2001. Clinton was previously Governor of Arkansas from 1979 to 1981 and 1983 to 1992, and the Arkansas Attorney General from 1977 to 1979. A member of the Democratic Party, ideologically Clinton was a New Democrat, and many of his policies reflected a centrist "Third Way" political philosophy.

VERY FINE GUARANTEED. The condition is of the highest quality without any discernible flaws. Sharp corners all around and a square spine. Unread book without any marks, writing, or stamps. Original dust-jacket that has been unmarked. Matching slipcase is New without any flaws.