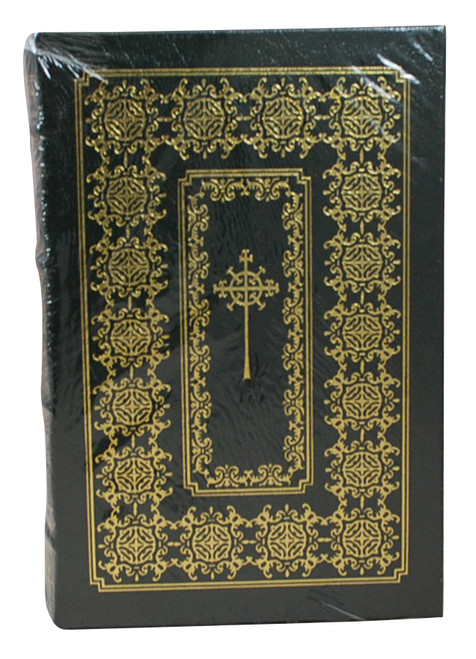 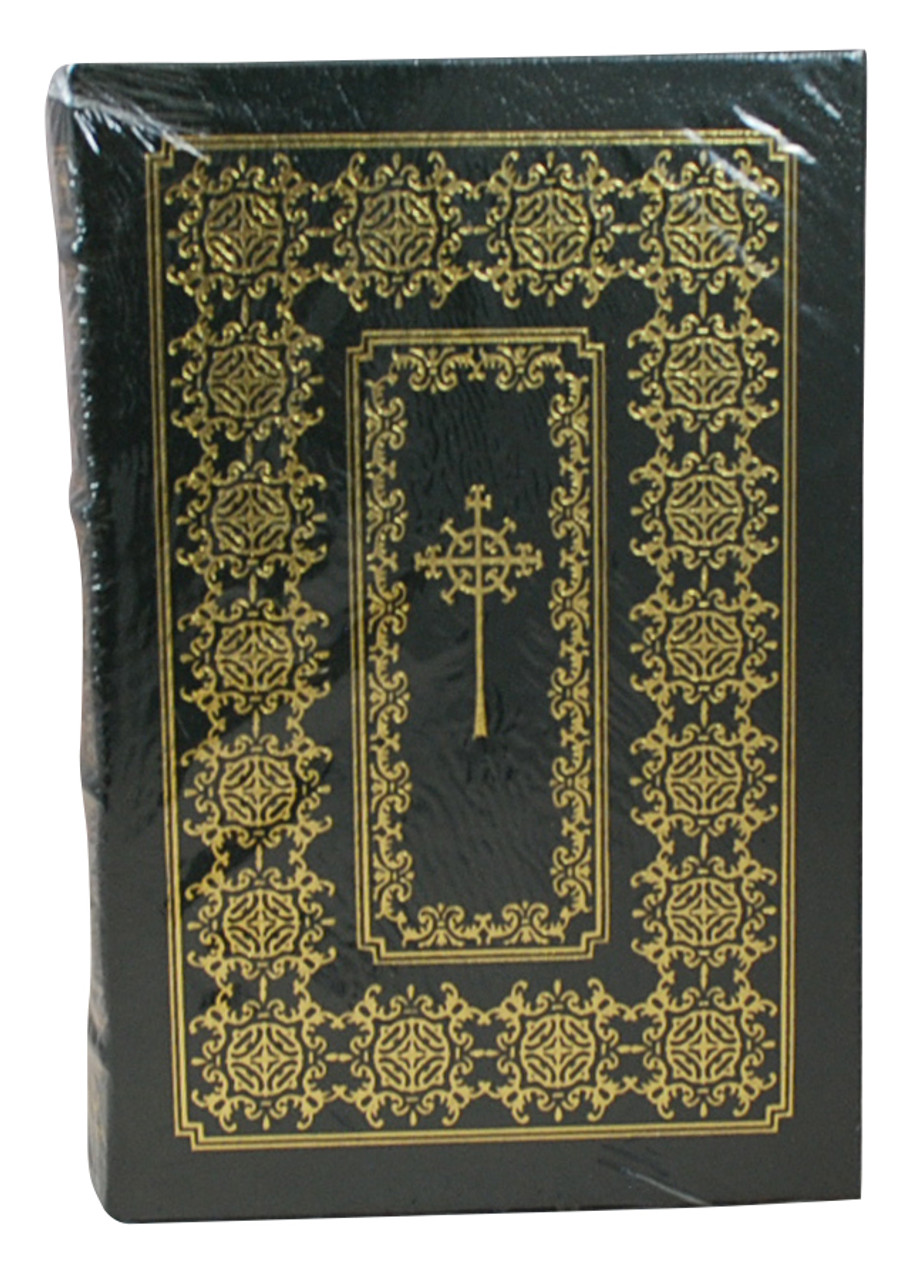 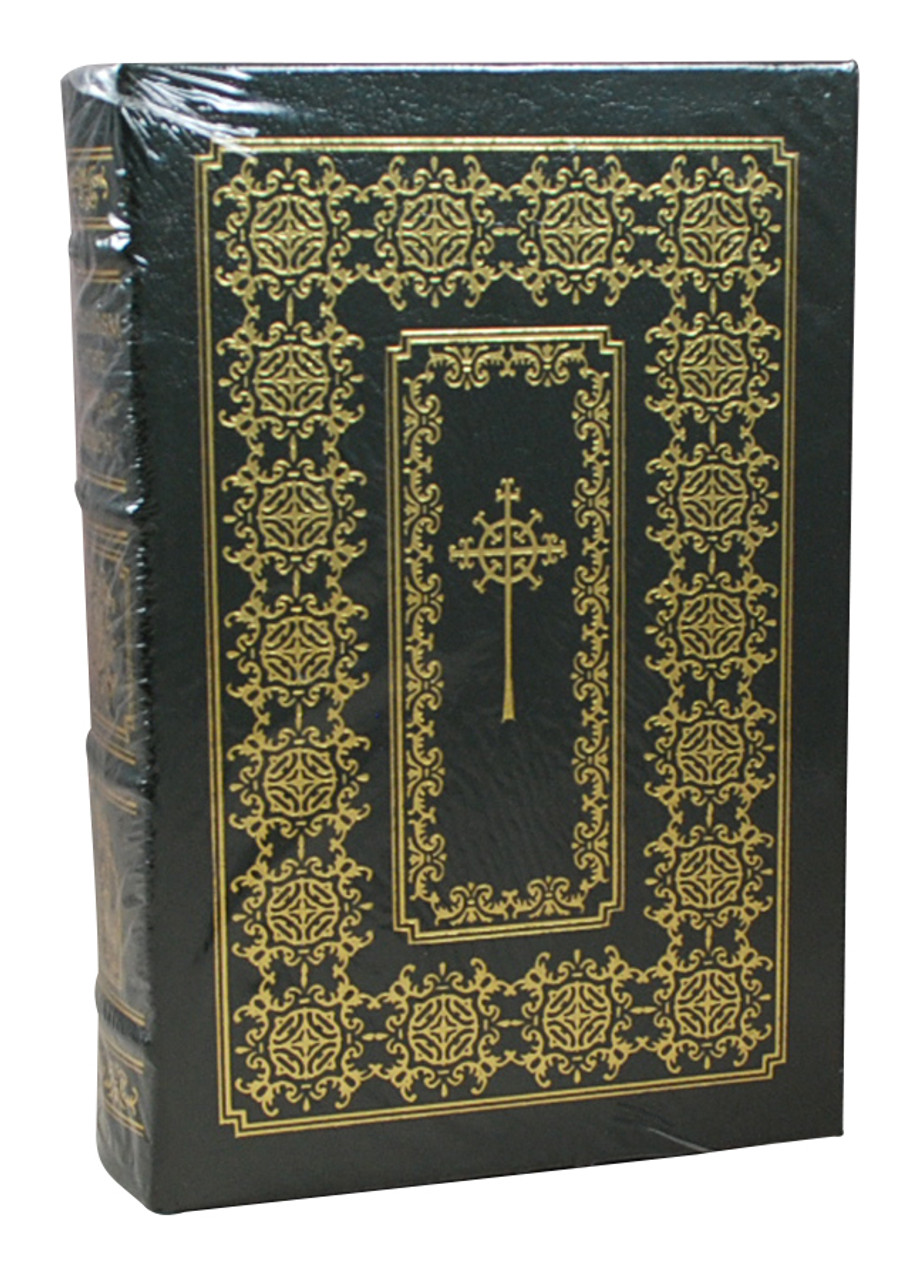 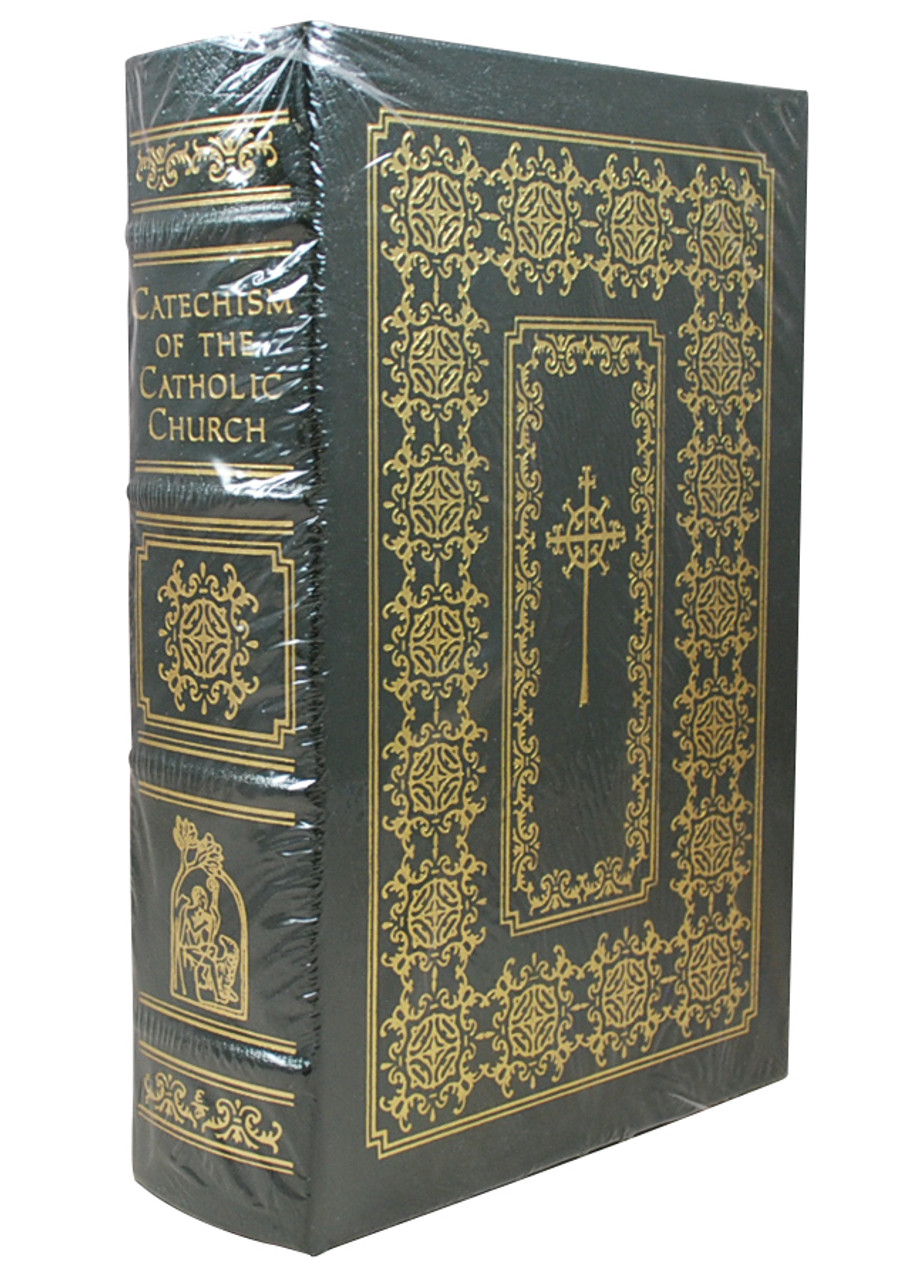 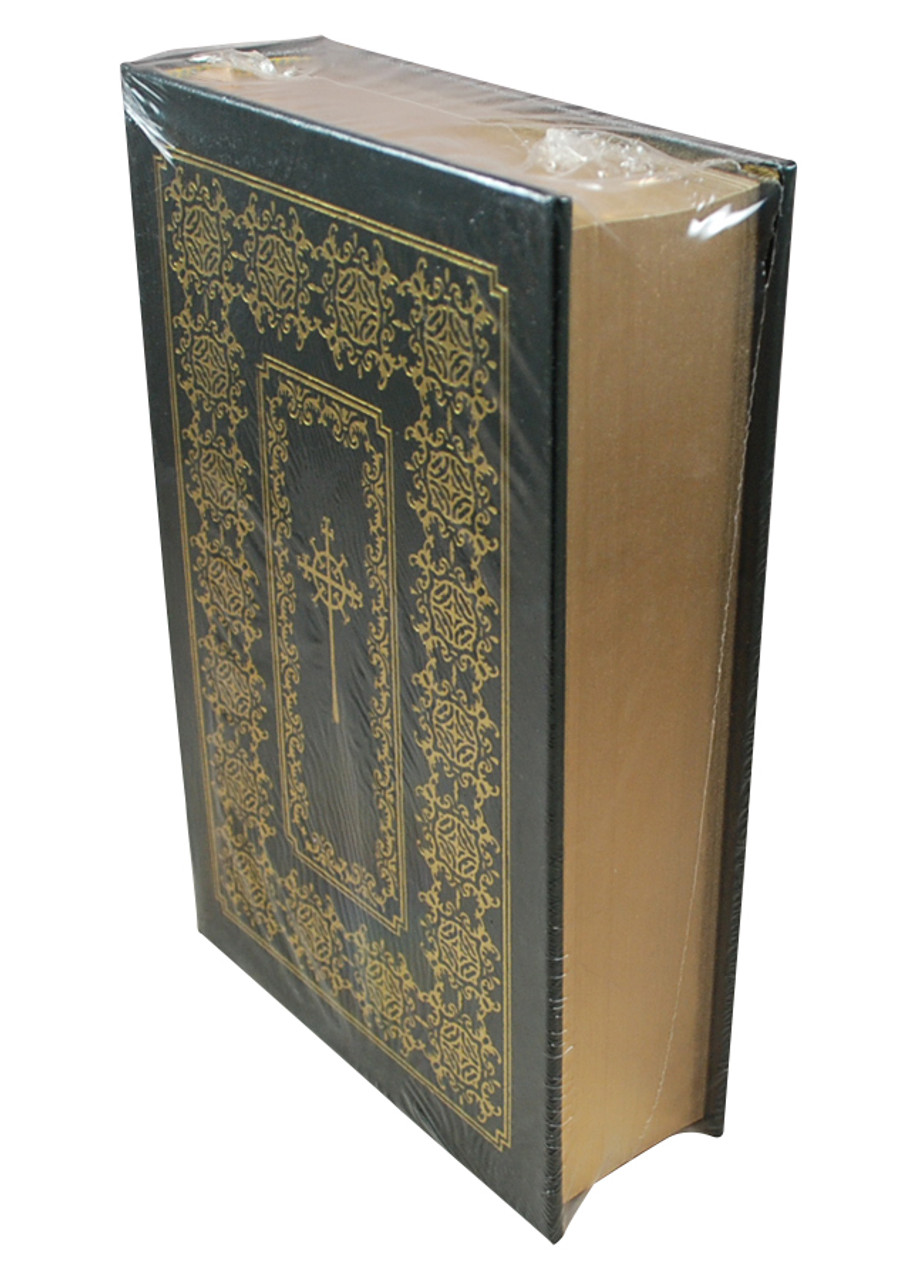 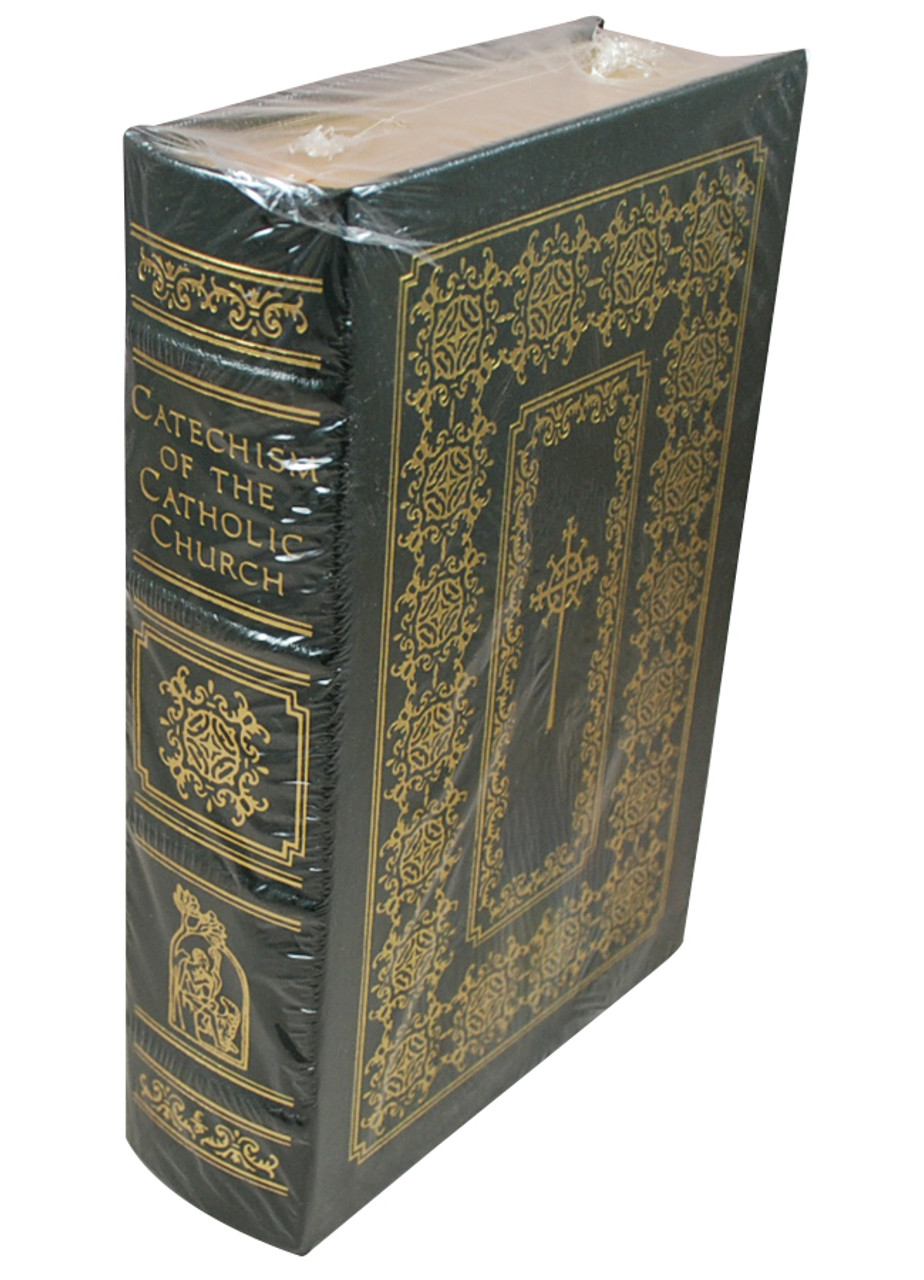 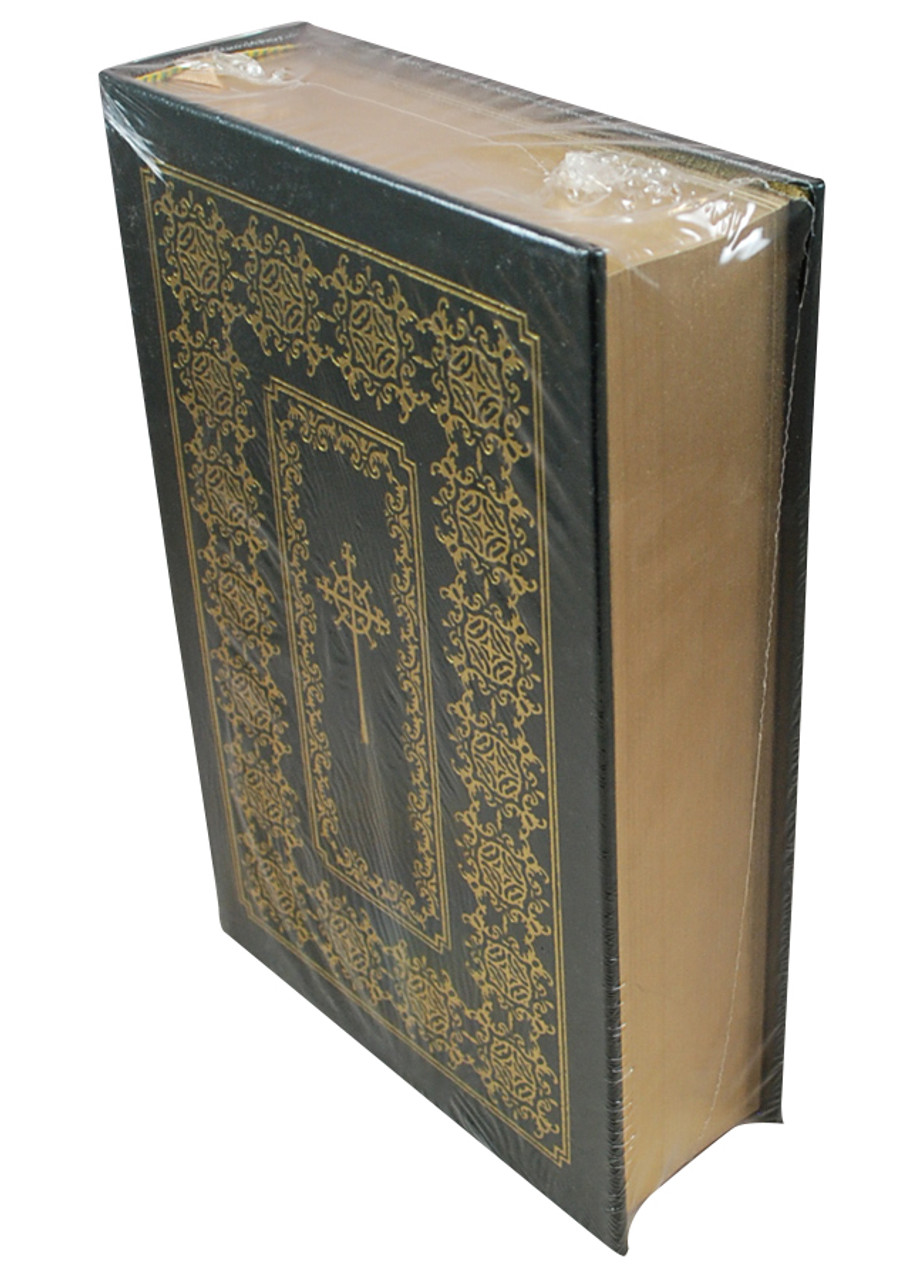 The essential elements of faith are presented in an understandable manner, enabling everyone to read and know what the church professes, celebrates, lives and prays. In the words of Pope John Paul II, this Catechism is "a sure norm for teaching the faith."

Four centuries in the making, a monumental undertaking and a magnificent achievement, the first definitive Catholic Catechism since the Council of Trent in 1566 details the doctrine, dogma, and the basic tenets of the Church.

U.S. Catholic Church is the largest religious body in the United States and is a section of the worldwide Catholic Church, led by the Pope based in Vatican City.

"A sure and certain standard for the teaching of the faith." -- Pope John Paul II

The decision to publish a catechism was taken at the Second Extraordinary General Assembly of the Synod of Bishops that was convened by Pope John Paul II on 25 January 1985 for the 20th anniversary of the close of the Second Vatican Council, and in 1986, put a commission composed of 12 bishops and cardinals in charge of the project. The commission was assisted by a committee consisting of seven diocesan bishops, experts in theology and catechesis.

The text was approved by John Paul II on 25 June 1992, and promulgated by him on 11 October 1992, the 30th anniversary of the opening of the Second Vatican Council, with his apostolic constitution, Fidei depositum.[3] Cardinal Georges Cottier, Theologian emeritus of the Pontifical Household and later cardinal deacon of Santi Domenico e Sisto, of the University Church of the Pontifical University of Saint Thomas Aquinas, Angelicum was influential in drafting the encyclical.[note 1]

It was published in the French language in 1992. Later it was then translated into many other languages. In the United States, the English translation was published in 1994 and had been pre-ordered more than 250,000 copies before its release,[7] with a note that it was "subject to revision according to the Latin typical edition (editio typica) when it is published."

On August 15, 1997—the Solemnity of the Assumption of the Blessed Virgin Mary—John Paul II promulgated the Latin typical edition, with his apostolic letter, Laetamur Magnopere. The Latin text, which became the official text of reference (editio typica), amended the contents of the provisional French text at a few points. As a result, the earlier translations from the French into other languages (including English) had to be amended and re-published as "second editions".[note 2]

Speaker for the Dead is a 1986 science fiction novel by Orson Scott Card and an indirect sequel to the novel Ender's Game. This book takes place around the year 5270, some 3,000 years after the...

From the beloved film star and best-selling author of Then Again: a heartfelt memoir about her relationship with her younger brother, and a poignant exploration of the divergent paths siblings' lives...

Watch, also called WWW: Watch, is a 2010 novel written by Canadian novelist Robert J. Sawyer. It is the second installment in the WWW Trilogy and was preceded by Wake (2009) and followed by Wonder...