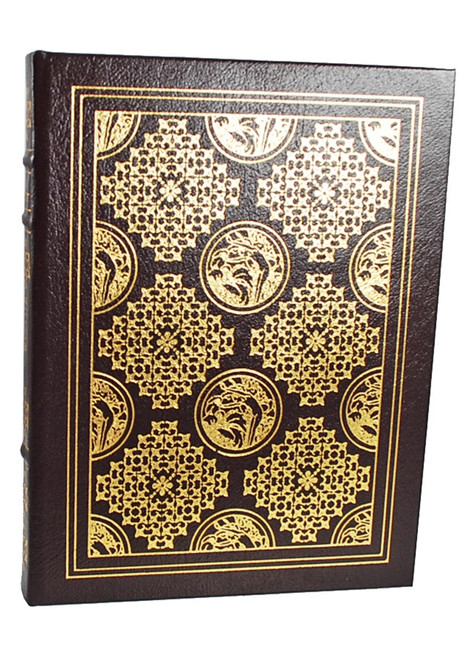 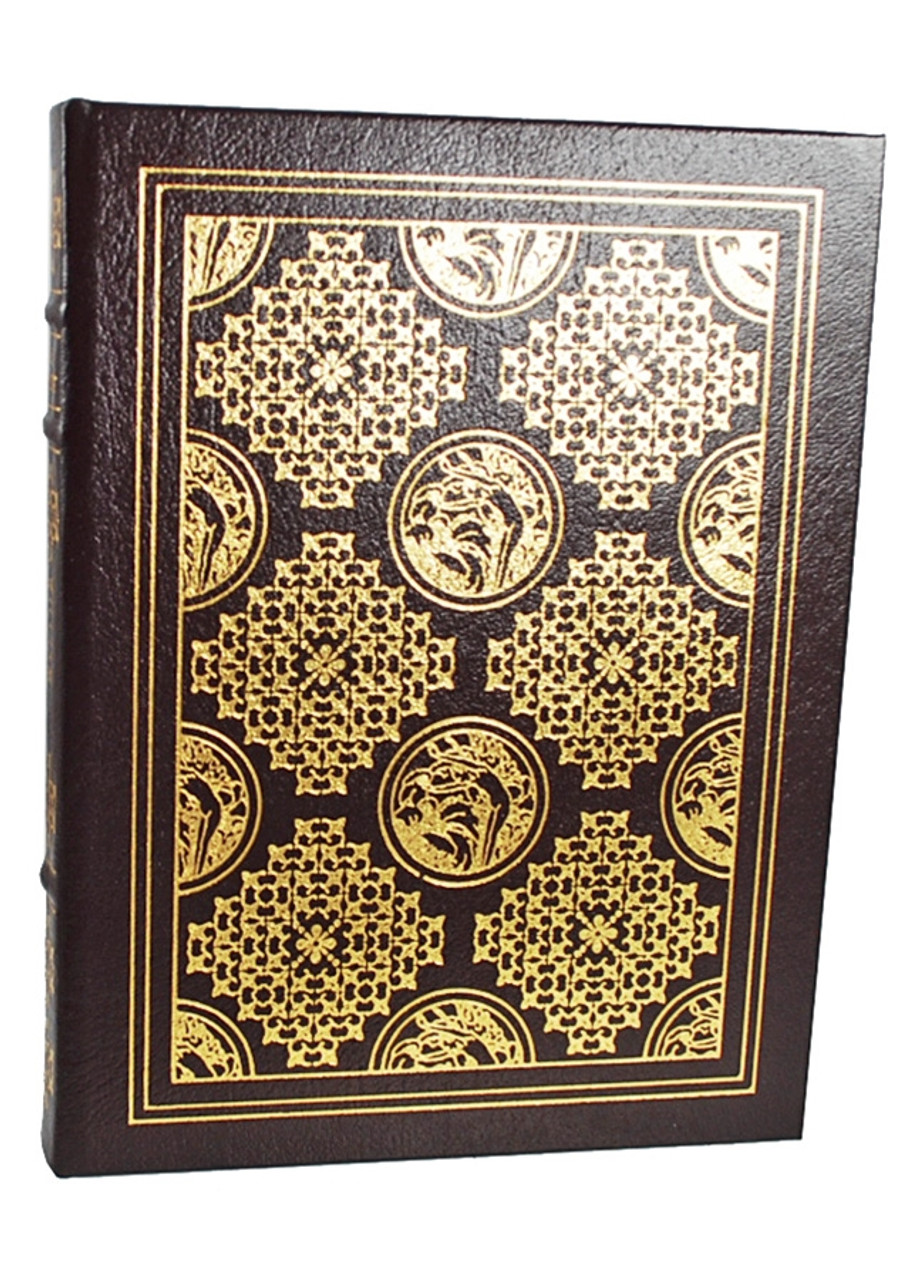 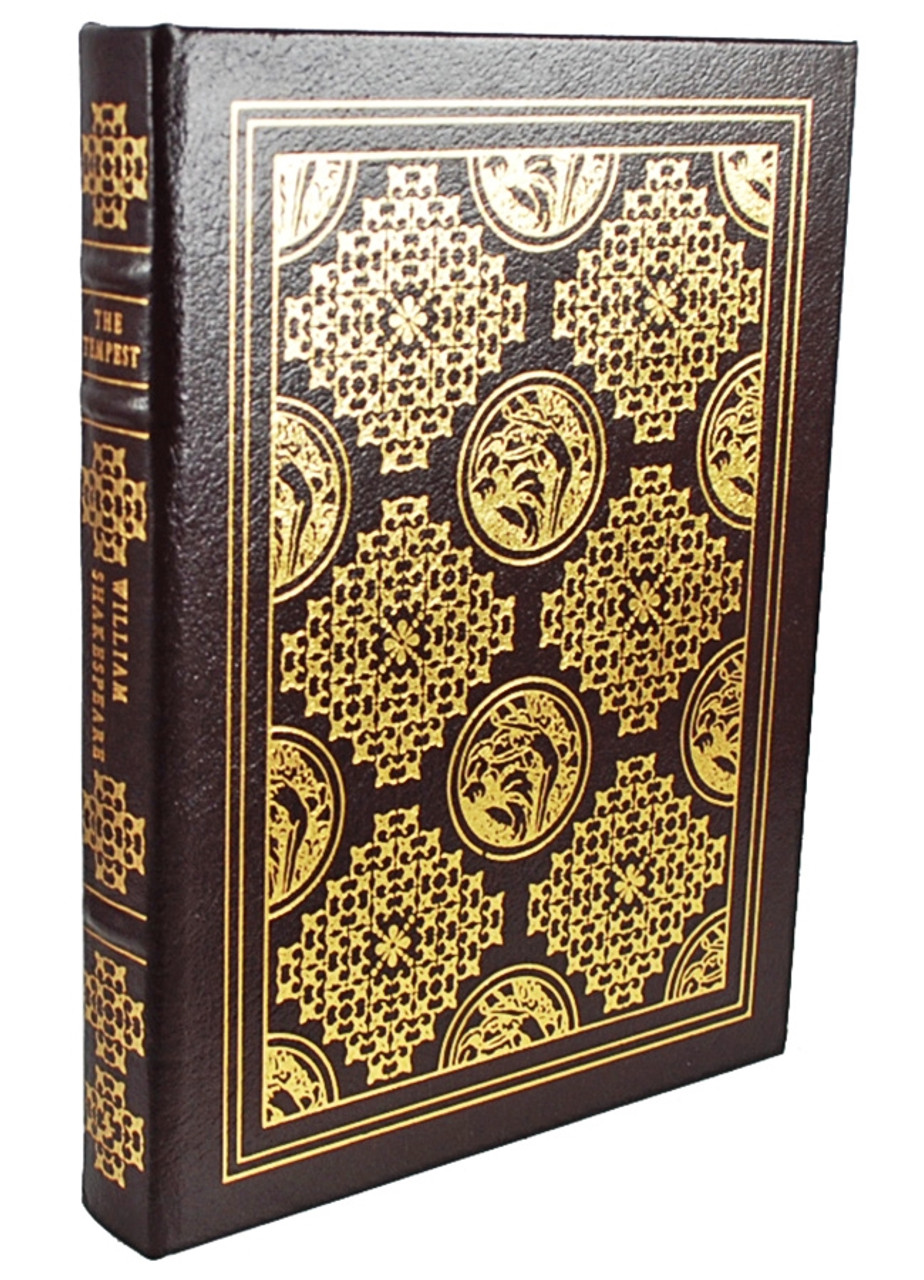 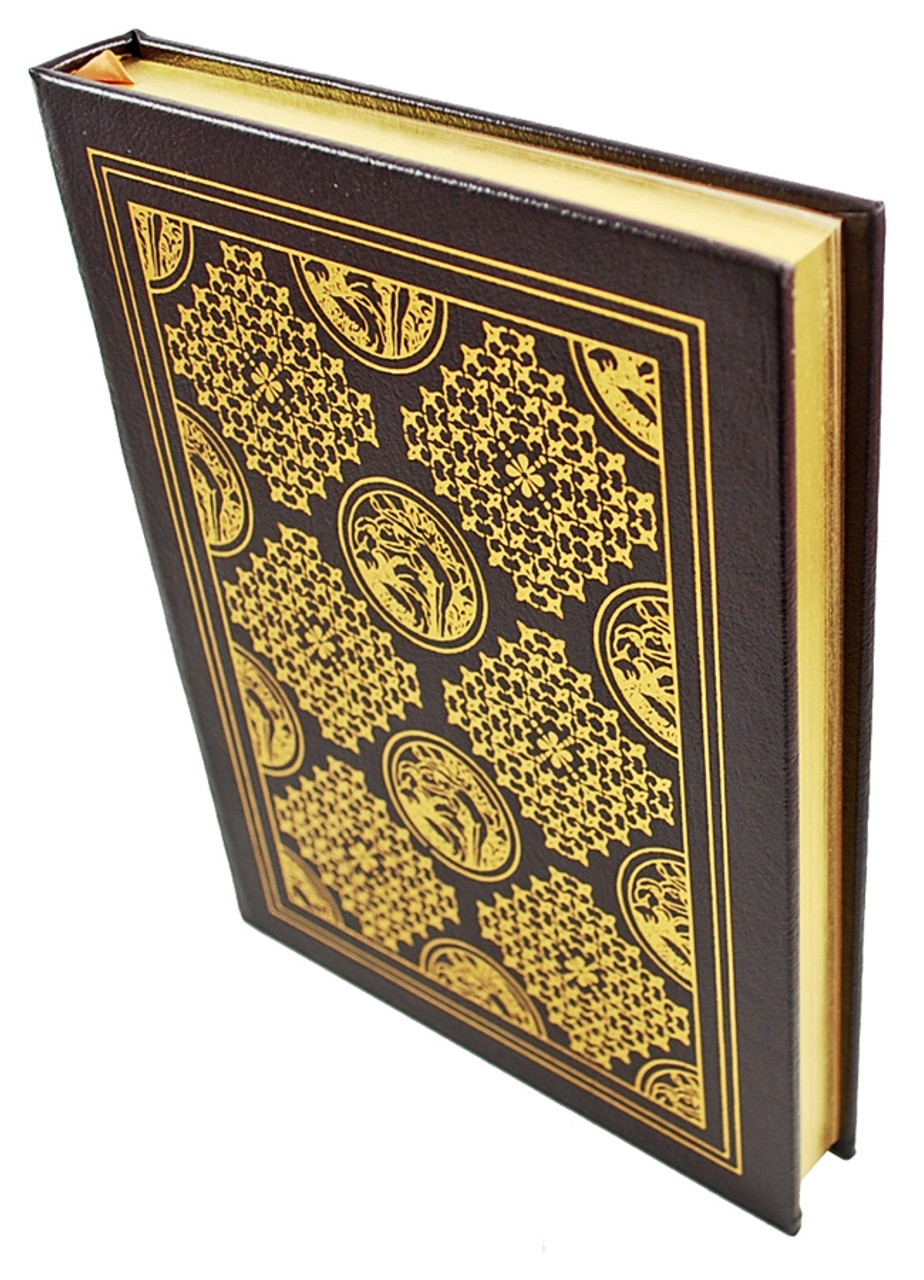 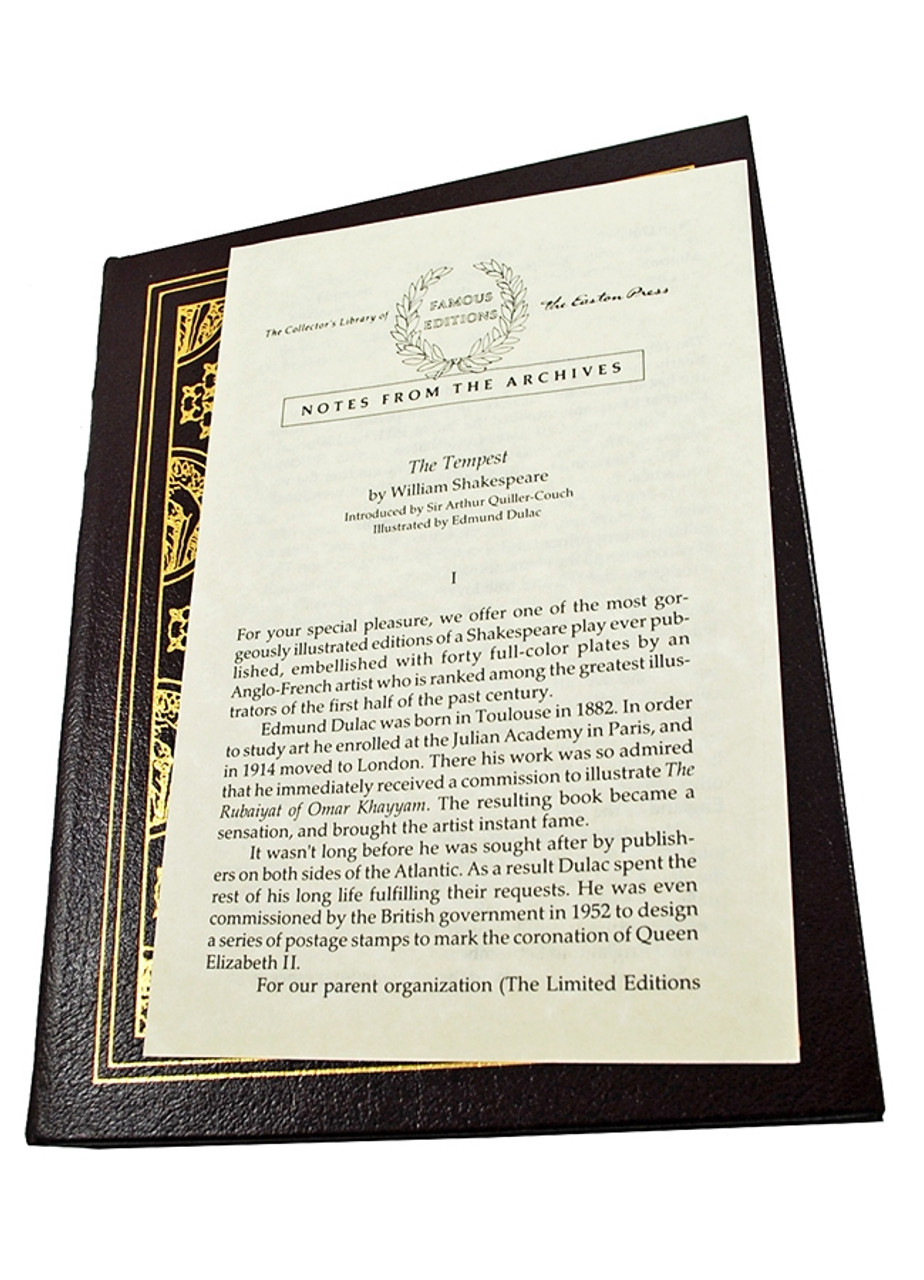 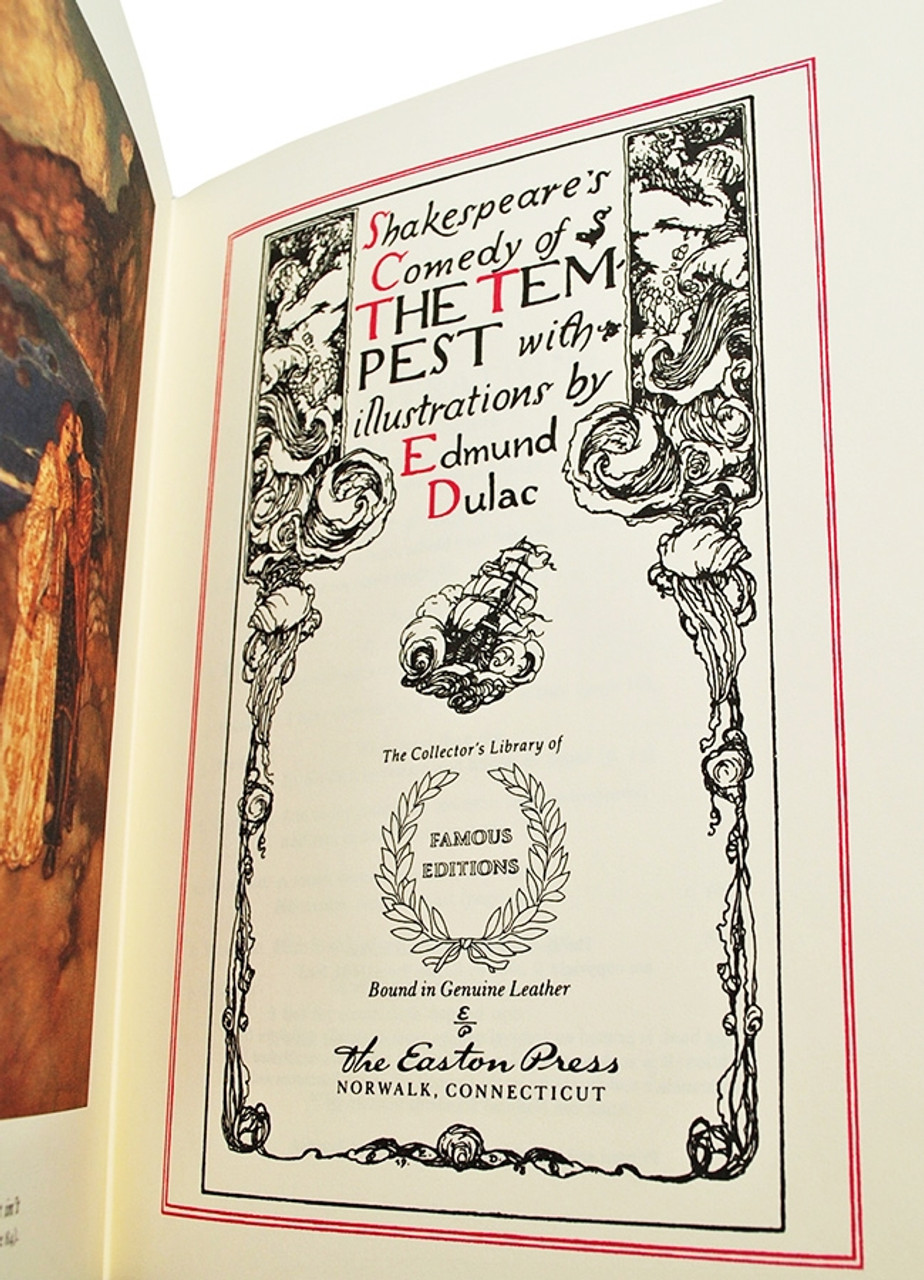 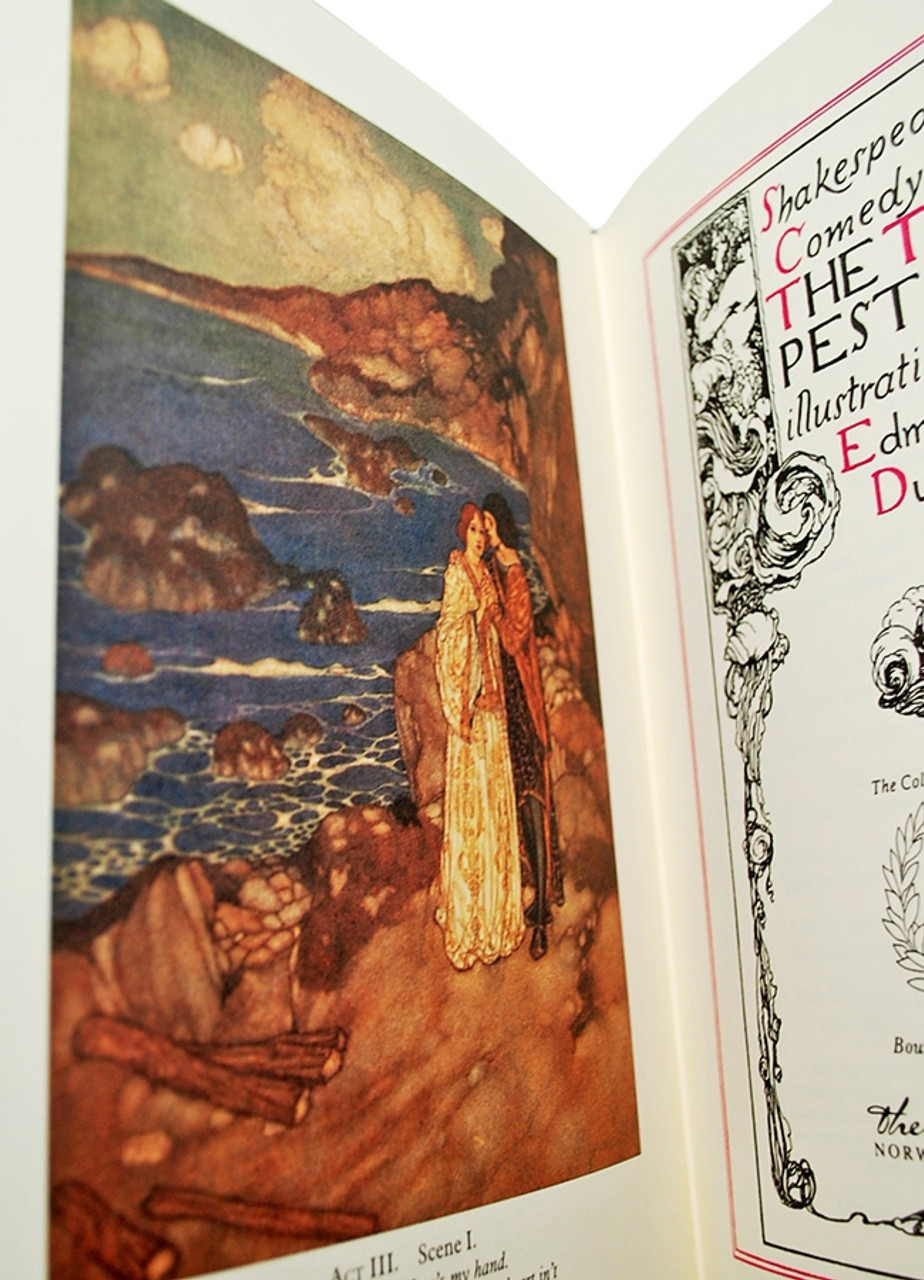 William Shakespeare was baptized on April 26, 1564, in Stratford-upon-Avon, England. From roughly 1594 onward he was an important member of the Lord Chamberlain�s Men company of theatrical players. Written records give little indication of the way in which Shakespeare�s professional life molded his artistry. All that can be deduced is that over the course of 20 years, Shakespeare wrote plays that capture the complete range of human emotion and conflict.

Alonso (the King of Naples), his brother Sebastian, his son Ferdinand, Antonio's counselor Gonzalo, and Antonio (brother of Prospero, the usurped Duke of Milan) are on a ship with sailors caught in a tempest at sea. The storm scares all of the nobleman to abandon ship, fearing it split in half. When the storm subsides, the exiled Duke Prospero and his daughter Miranda appear on the island they have inhabited for 12 years. Miranda tells him she saw the ship crack in the storm, but Prospero calms her, explaining it was a magical illusion he created. He explains he was once Duke of Milan, but his brother Antonio took over when he began deeply studying literature, eventually teaming with Alonso to banish Prospero and Miranda and abandon them at sea, where they luckily landed on the island and survived since Gonzalo had given Prospero money, clothes, and his sorcerer books in the boat. Now, he explains, his enemies have sailed by, so he created the tempest to shipwreck them. He causes her to sleep and calls his spirit Ariel to come. Ariel verifies that the nobles are safe on the island, while their ship is deep in a hidden harbor with the crew asleep; further, the remainder of the fleet has returned to Naples believing Alonso is dead. We learn that Prospero rescued Ariel from the "foul witch" Sycorax and will free Ariel himself when his plans for the nobles are complete. Sycorax had imprisoned Ariel in a tree for refusing to do her evil, then, after her death, Prospero freed him. She also had a deformed son, Caliban, whom Prospero commands as his slave (Note that Caliban anagrams from a slightly misspelled canibal). Hidden, Ariel sings a song and scares Alonso's son Ferdinand as he wanders around the island, eventually meeting Prospero and Miranda. Both Miranda and Ferdinand immediately fall in love, but Prospero (although approving) pretends to be gruff and critical toward Ferdinand.