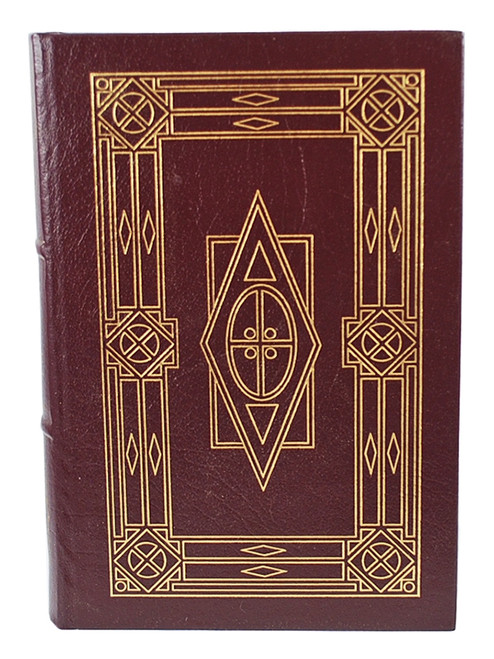 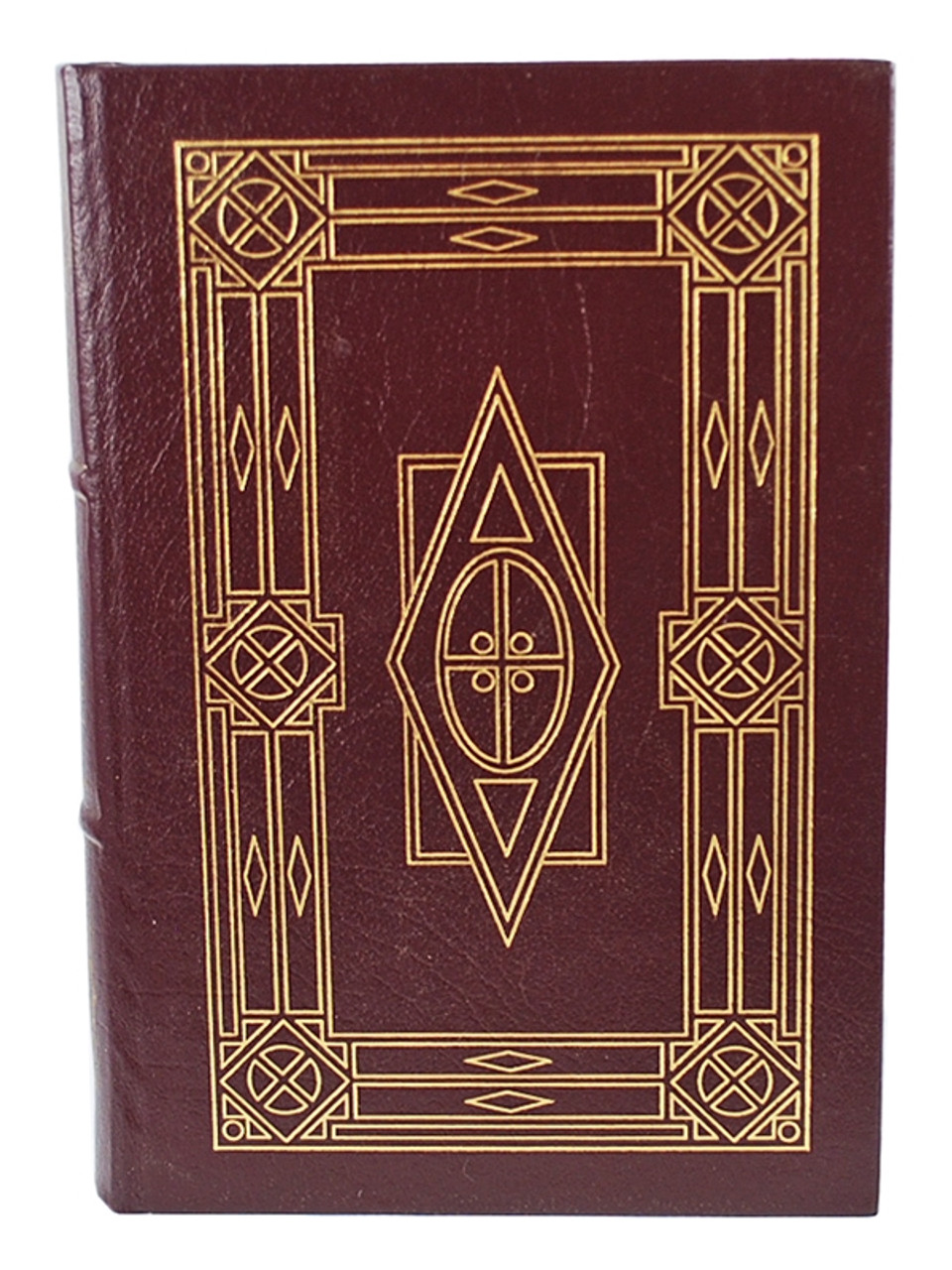 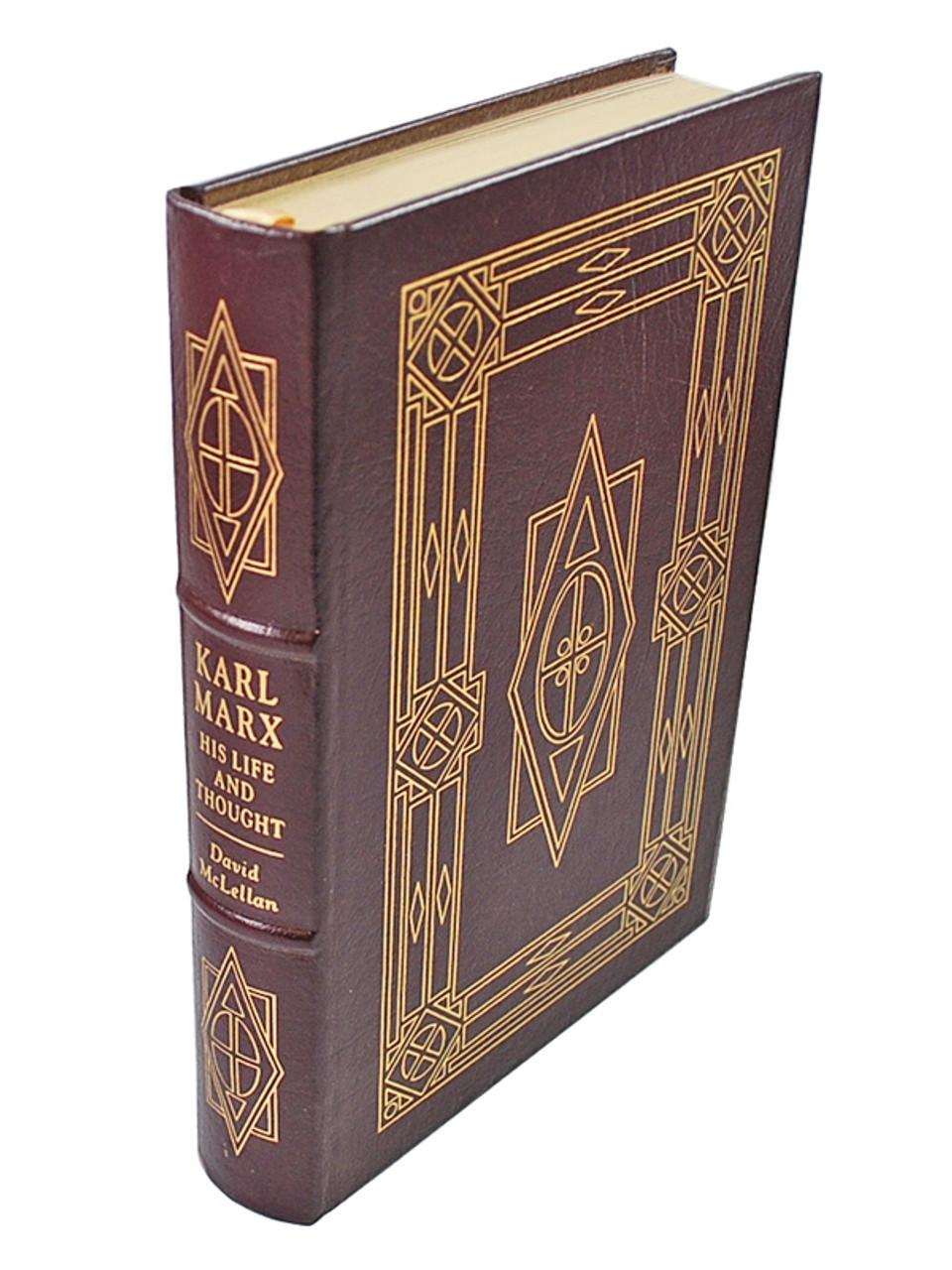 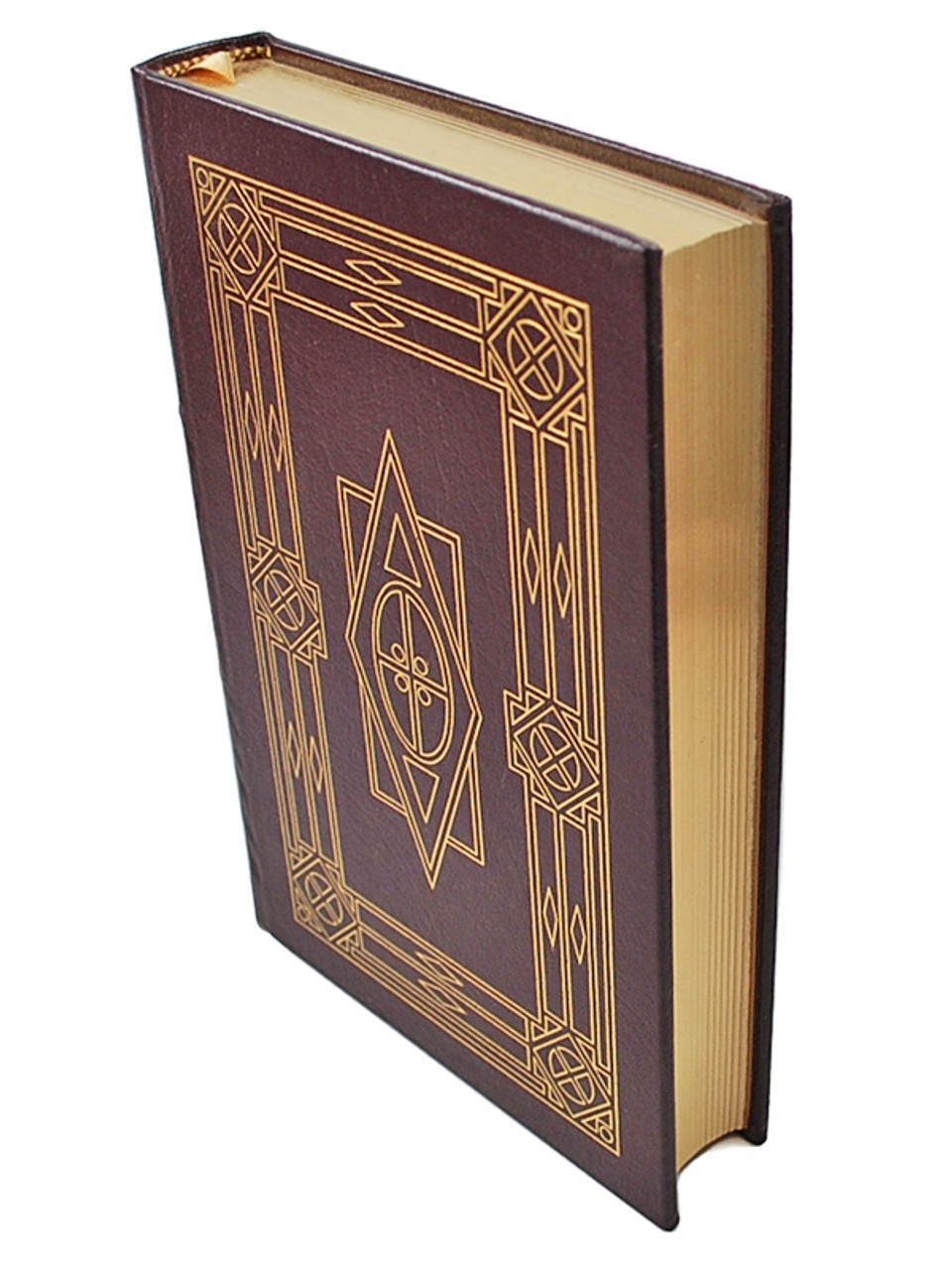 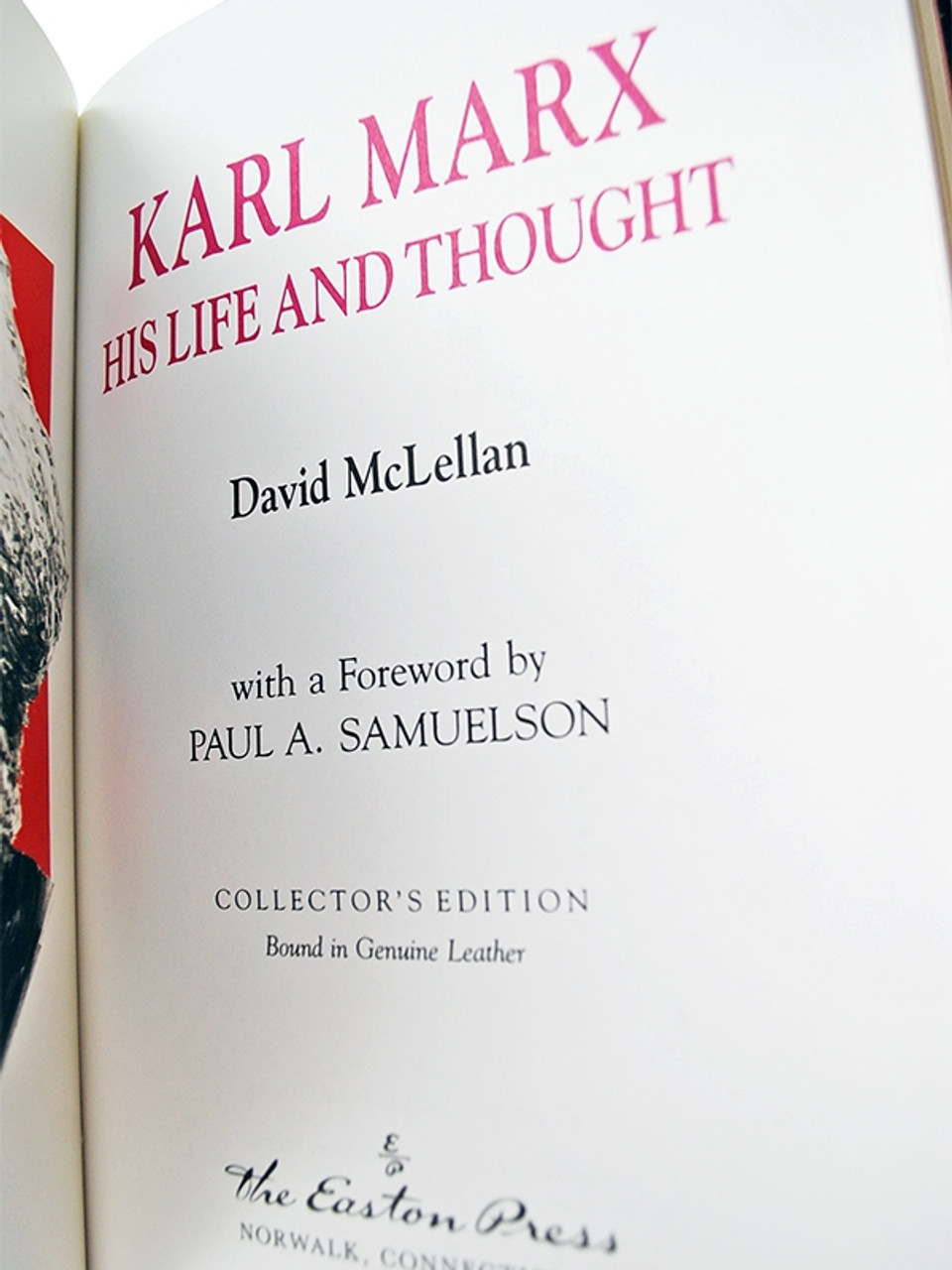 Forward by Paul A. Samuelson

Karl Marx: His Life and Thought is a 1973 biography of Karl Marx by political scientist David McLellan. The work was republished as Karl Marx: A Biography in 1995.

David McLellan (born 1940) is a British scholar of Marx and Marxism. He was educated at Merchant Taylors' School and St. John's College, Oxford University.

Karl Marx (5 May 1818 – 14 March 1883) was a German philosopher, economist, sociologist, journalist, and revolutionary socialist. Marx's work in economics laid the basis for much of the current understanding of labour and its relation to capital, and subsequent economic thought. He published numerous books during his lifetime, the most notable being The Communist Manifesto (1848) and Das Kapital (1867–1894).

Born into a wealthy middle-class family in Trier in the Prussian Rhineland, Marx studied at the Universities of Bonn and Berlin where he became interested in the philosophical ideas of the Young Hegelians. After his studies he wrote for a radical newspaper entitled Rheinische Zeitung in Cologne and began to work out the theory of the materialist conception of history. He moved to Paris in 1843, where he began writing for other radical newspapers and met Friedrich Engels, who would become his lifelong friend and collaborator. In 1849 he was exiled and moved to London together with his wife and children, where he continued writing and formulating his theories about social and economic activity. He also campaigned for socialism and became a significant figure in the International Workingmen's Association.

The historical gap between '' The Abbot'' and "Kenilworth" is very slight. The latter deals with Queen Mary's '' sister and foe, the celebrated Elizabeth," says Scott. "The interest of the story is...