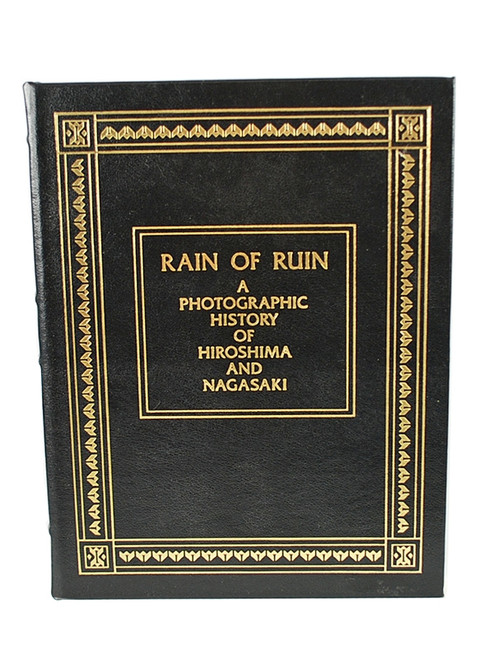 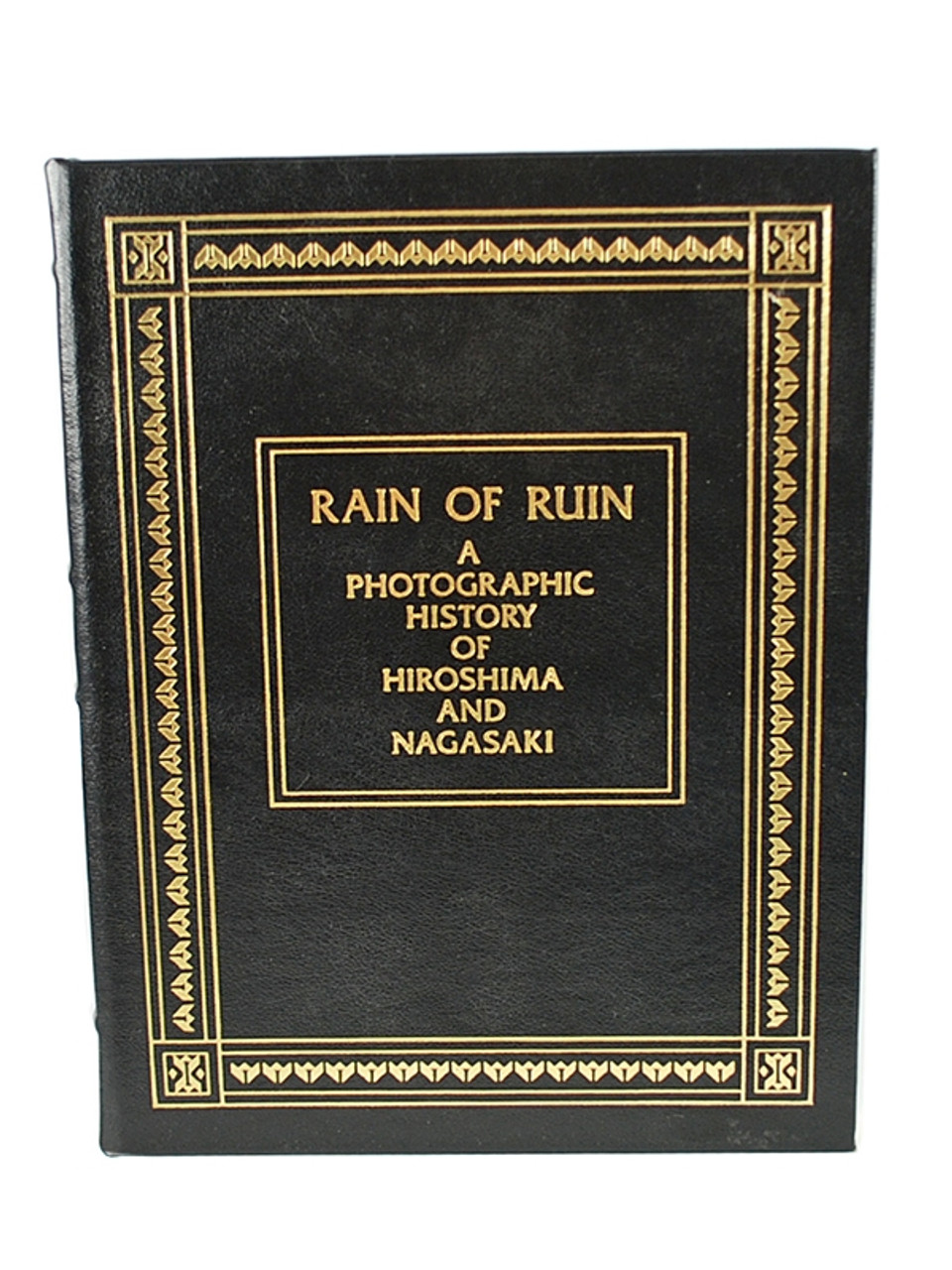 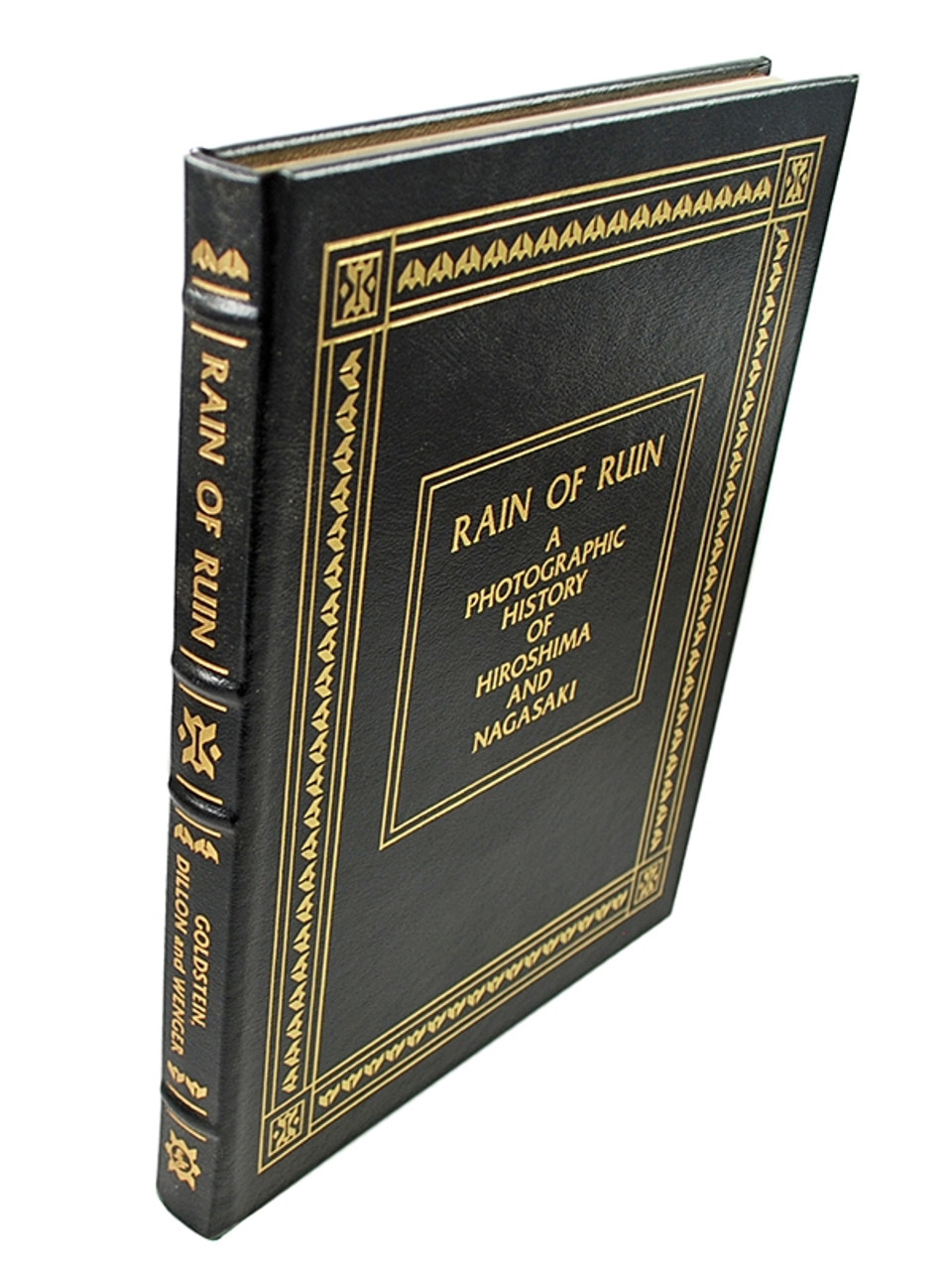 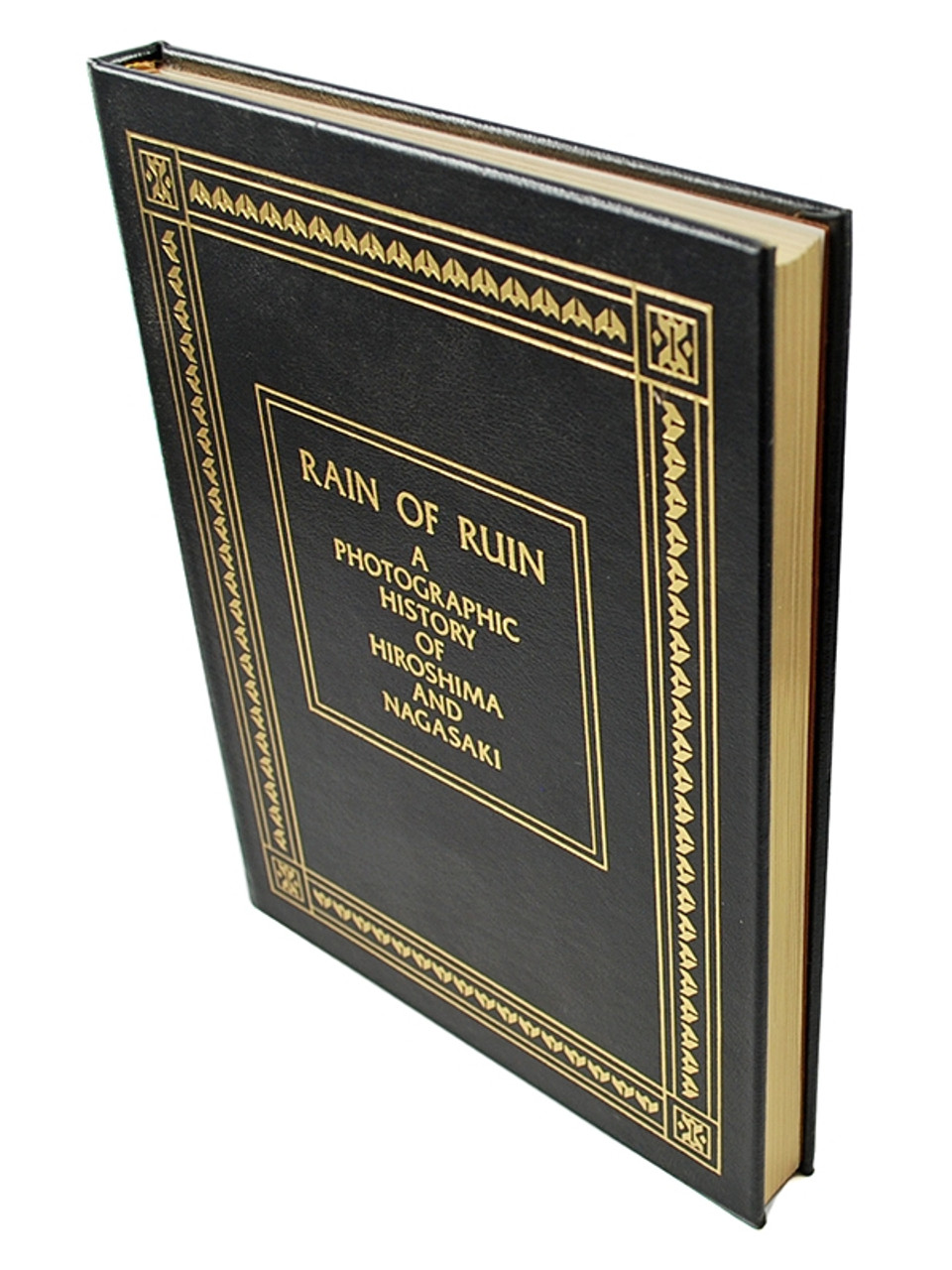 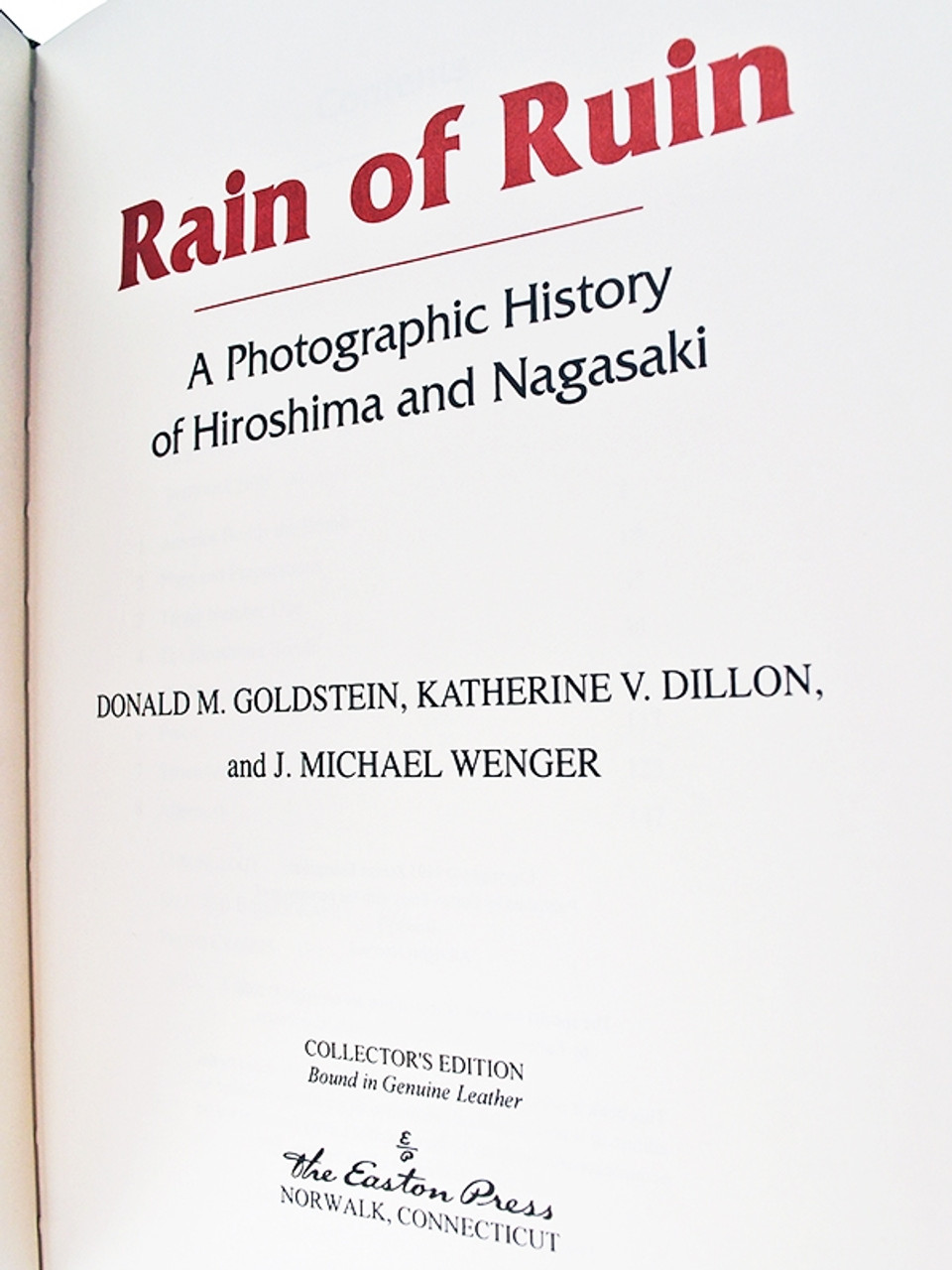 In August 1945, during the final stage of the Second World War, the United States dropped atomic bombs on the Japanese cities of Hiroshima and Nagasaki. The two bombings, which killed at least 129,000 people, remain the only use of nuclear weapons for warfare in history.

As the Second World War entered its sixth and final year, the Allies had begun to prepare for, what was anticipated to be, a very costly invasion of the Japanese mainland. This was preceded by an immensely destructive firebombing campaign that obliterated many Japanese cities. The war in Europe had concluded when Nazi Germany signed its instrument of surrender on May 8, 1945, but with the Japanese refusal to accept the Allies' demands for unconditional surrender, the Pacific War dragged on. Together with the United Kingdom and China, the United States called for the unconditional surrender of the Japanese armed forces in the Potsdam Declaration on July 26, 1945; this was buttressed with the threat of "prompt and utter destruction".

By August 1945, the Allied Manhattan Project had successfully detonated an atomic device in the New Mexico desert and subsequently produced atomic weapons based on two alternate designs. The 509th Composite Group of the U.S. Army Air Forces was equipped with a Silverplate Boeing B-29 Superfortress that could deliver them from Tinian in the Mariana Islands. A uranium gun-type atomic bomb (Little Boy) was dropped on Hiroshima on August 6, 1945, followed by a plutonium implosion-type bomb (Fat Man) on the city of Nagasaki on August 9. Within the first two to four months of the bombings, the acute effects of the atomic bombings killed 90,000�166,000 people in Hiroshima and 39,000�80,000 in Nagasaki; roughly half of the deaths in each city occurred on the first day. During the following months, large numbers died from the effect of burns, radiation sickness, and other injuries, compounded by illness and malnutrition. In both cities, most of the dead were civilians, although Hiroshima had a sizable military garrison.


Very NEAR Fine. A wonderful bright clean copy free of any markings, writings, or stamps inside the book. There are a few marks to the gilded page edges, light wear to corners. See photos. Tight binding. Unread book.