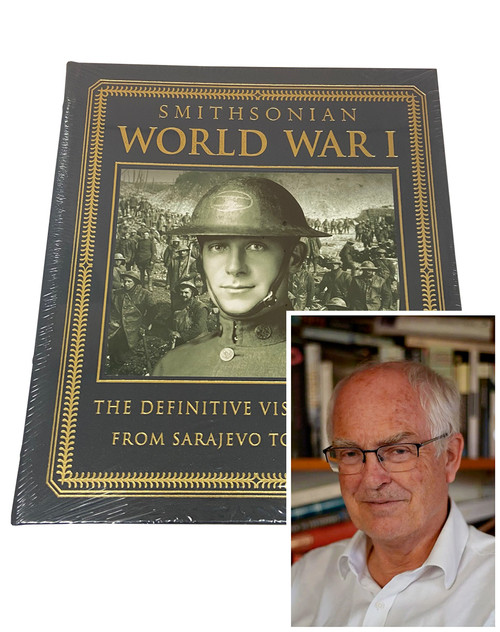 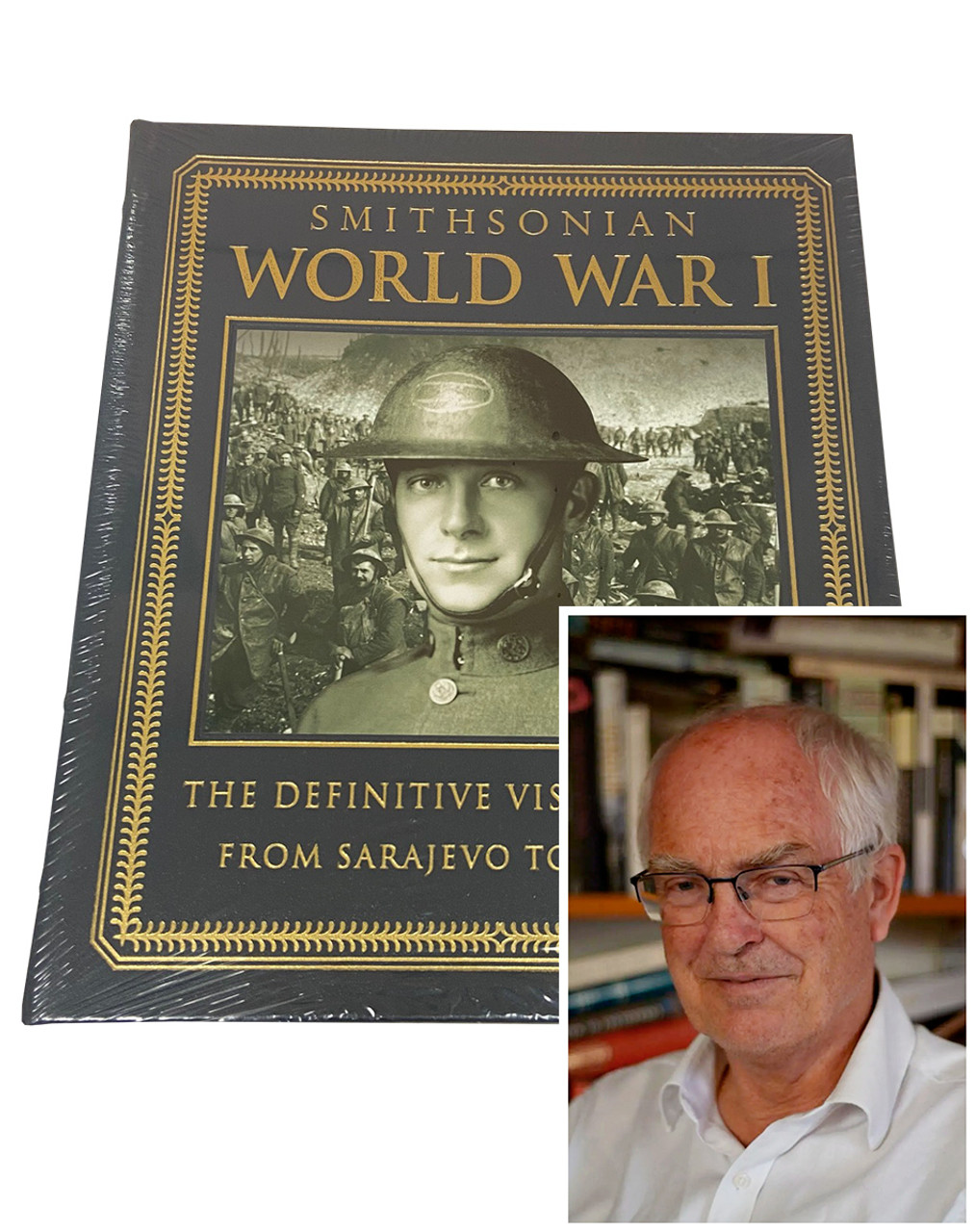 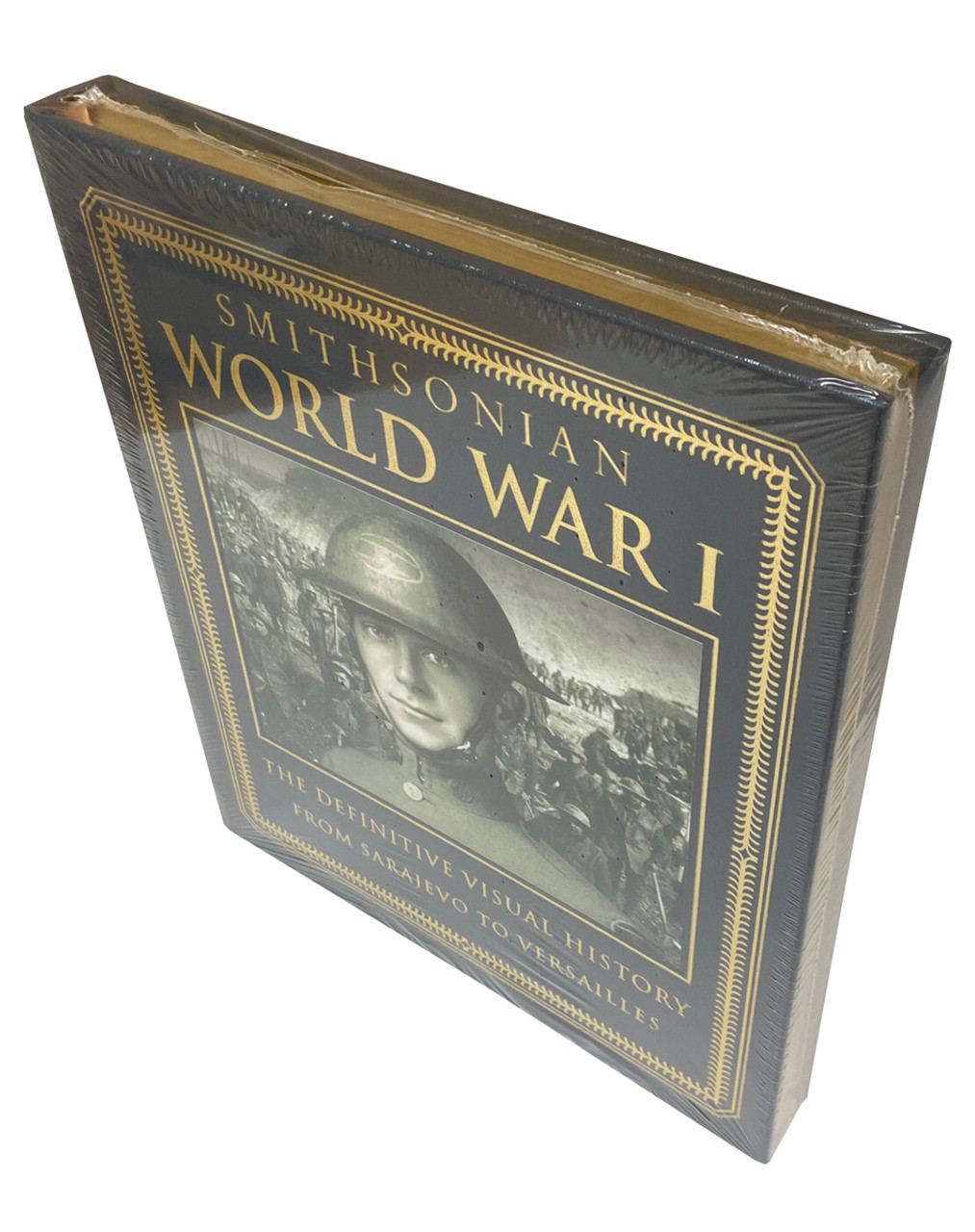 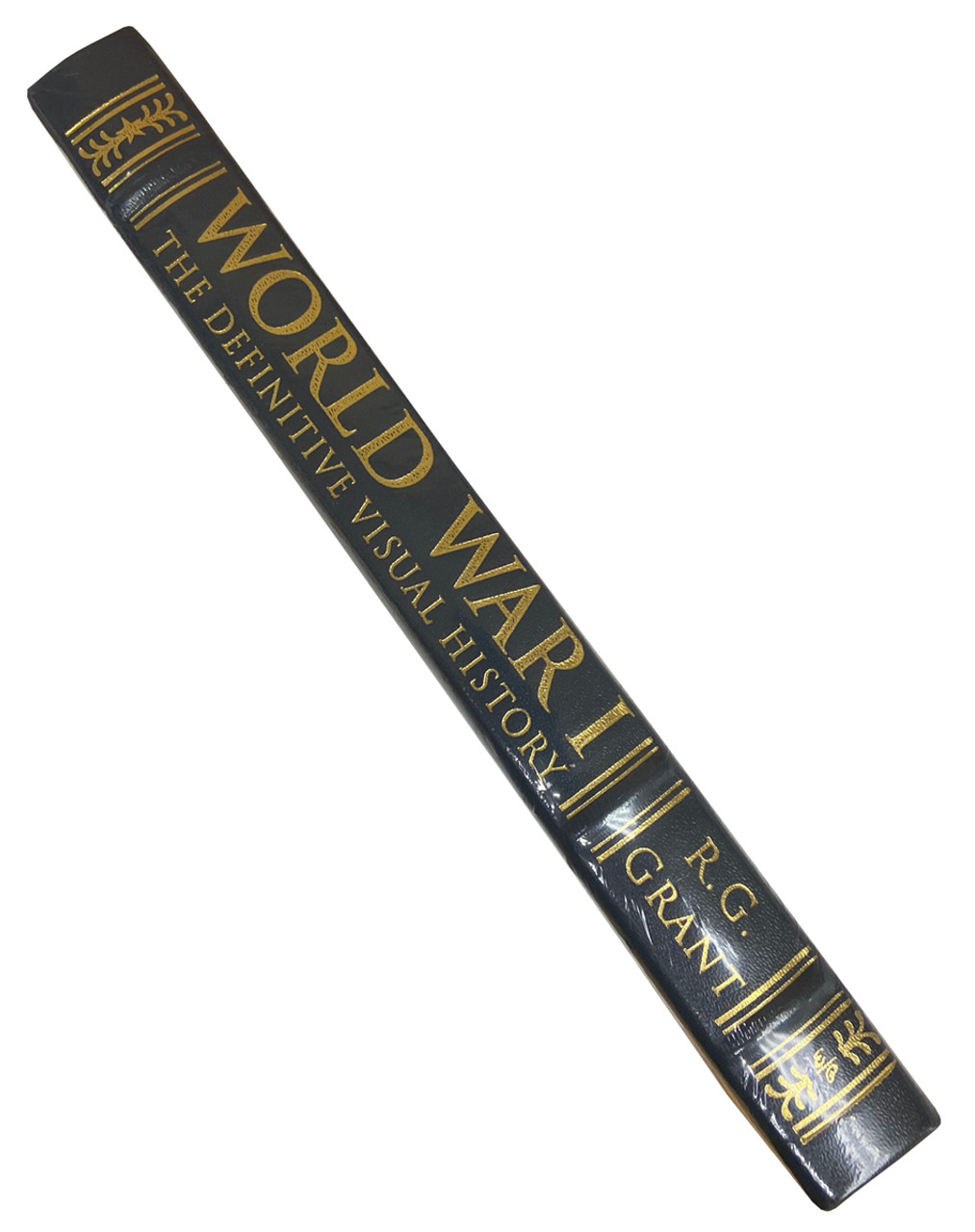 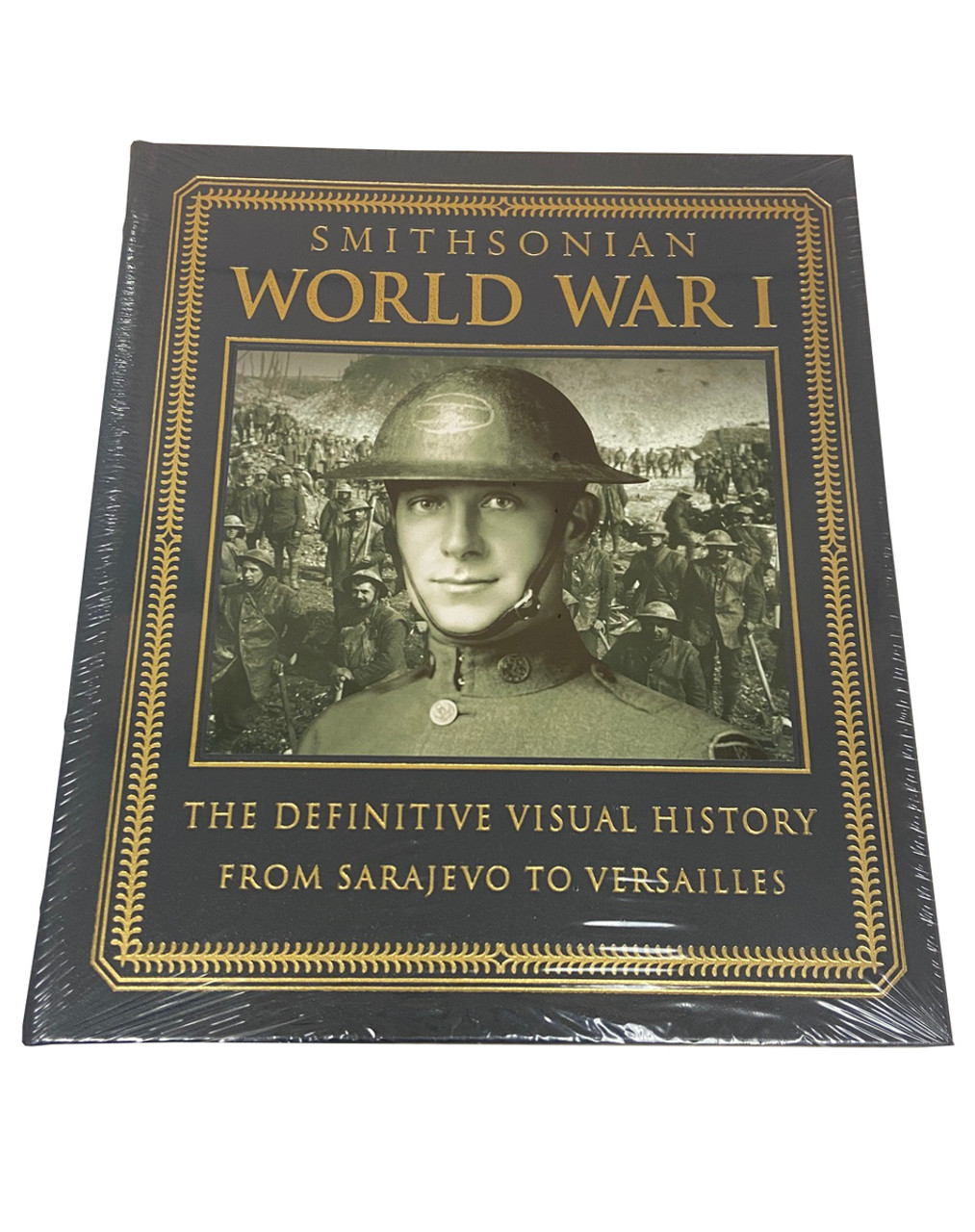 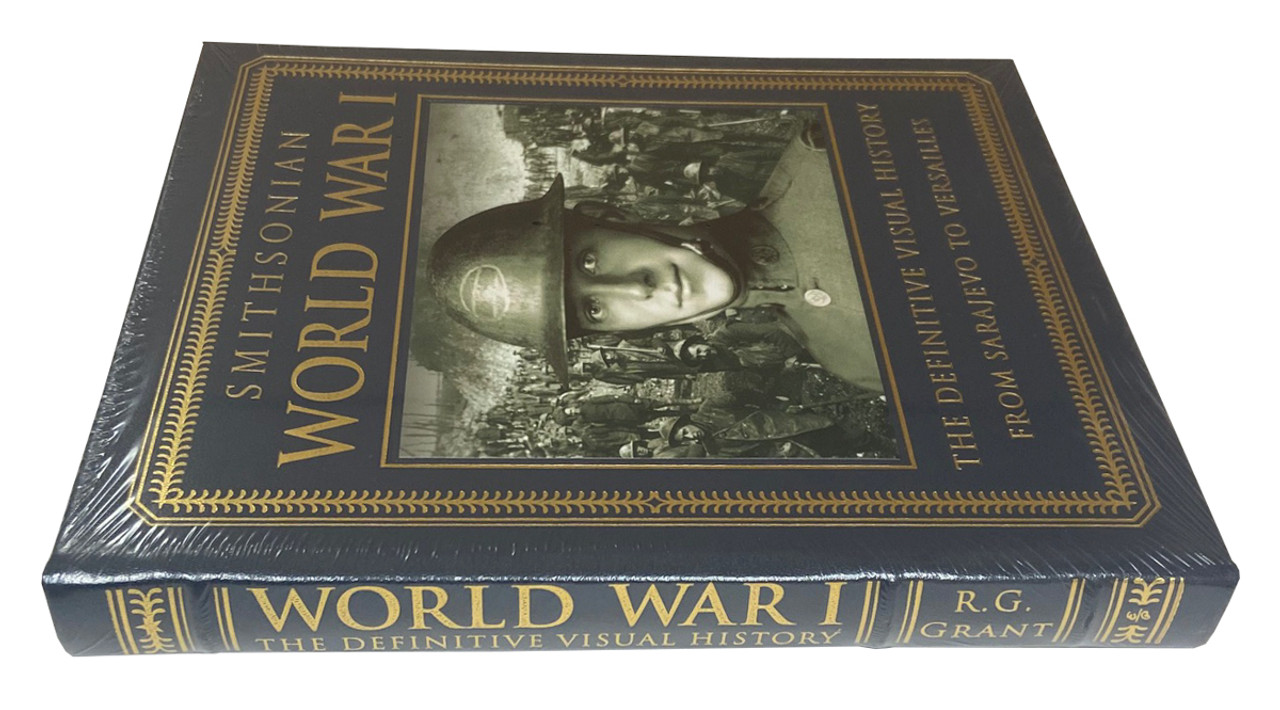 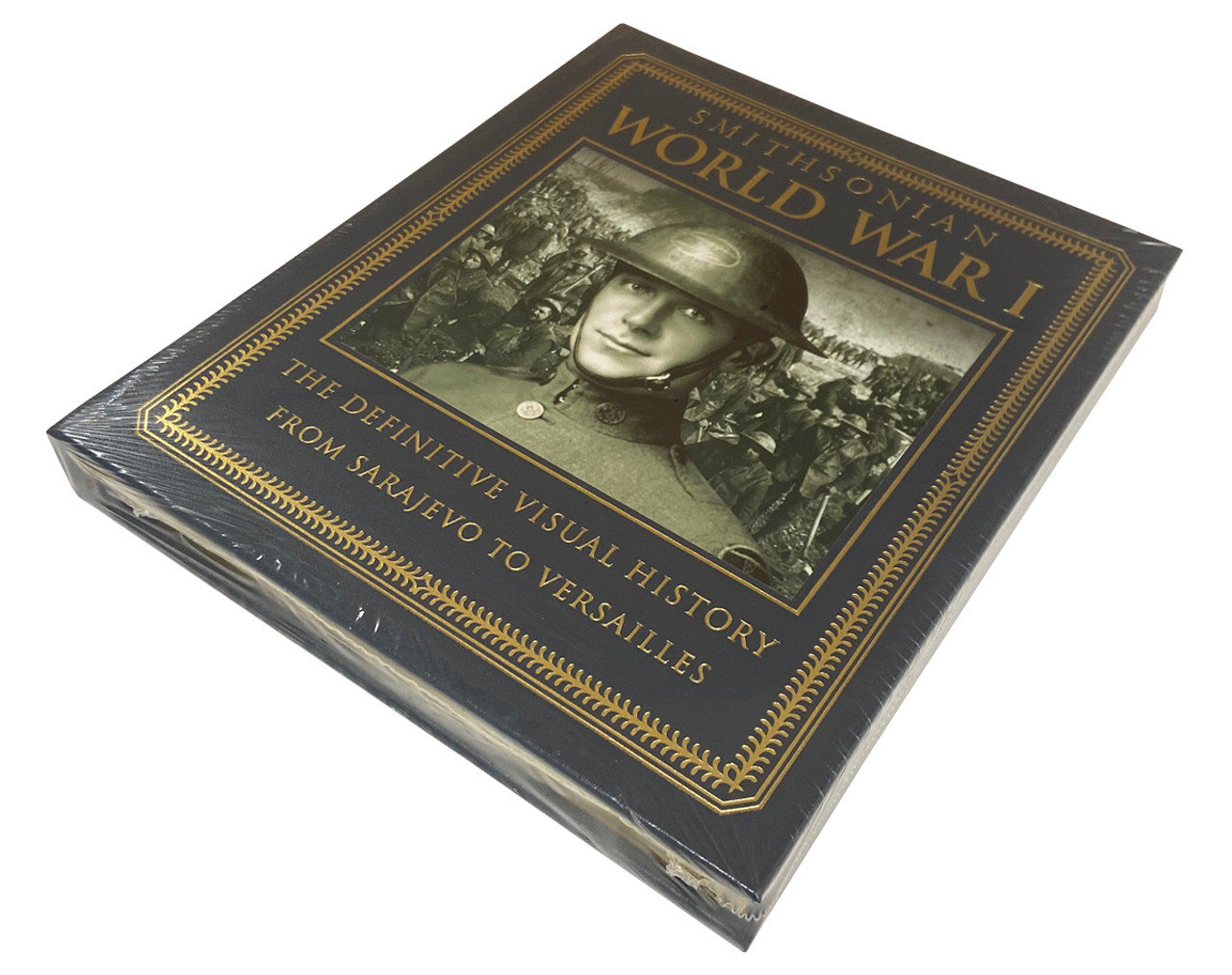 World War I: The Definitive Visual History takes you from the assassination of Archduke Franz Ferdinand to the Treaty of Versailles. Experience some of the most prominent battles, such as the Somme and Verdun, through compelling direct accounts from soldiers who fought as well as civilians who lived through the First World War. Get a close-up view of the impressive weaponry and equipment used throughout the war in photographic galleries and learn more about the key people, including David Lloyd George and Joseph Joffre.

Each chapter begins with a map and visual timeline to set the scene for the events to follow, highlighting when, where, and why things happened and changed history as they did. A final section of the book features commemorations that took place 100 years after the war and memorials around the world built to honor those who died in the conflict.

This is an engaging and visually stunning guide for anyone interested in learning more about the First World War, offering a true understanding of a war that changed the course of history.

R.G. Grant is a historian who has written extensively on many aspects and periods of history. Among his more than fifty published books are: Battle, Soldier, and Battle at Sea (2005, 2007, 2008). He was also a major contributor to the ITV Visual History of the Twentieth Century (1999) and consultant for Chronology of World History (1995). He is also a contributor to 1001 Battles That Changed the Course of History (2015), where an earlier version of this Britannica entry first appeared.

DK was founded in London in 1974 and is now the world's leading illustrated reference publisher and part of Penguin Random House, formed on July 1, 2013. DK publishes highly visual, photographic nonfiction for adults and children. DK produces content for consumers in over 87 countries and in 62 languages, with offices in Delhi, London, Melbourne, Munich, New York, and Toronto. DK's aim is to inform, enrich, and entertain readers of all ages, and everything DK publishes, whether print or digital, embodies the unique DK design approach. DK brings unrivalled clarity to a wide range of topics with a unique combination of words and pictures, put together to spectacular effect. We have a reputation for innovation in design for both print and digital products. Our adult range spans travel, including the award-winning DK Eyewitness Travel Guides, history, science, nature, sport, gardening, cookery, and parenting. DK’s extensive children’s list showcases a fantastic store of information for children, toddlers, and babies. DK covers everything from animals and the human body, to homework help and craft activities, together with an impressive list of licensing titles, including the bestselling LEGO® books. DK acts as the parent company for Alpha Books, publisher of the Idiot's Guides series and Prima Games, video gaming publishers, as well as the award-winning travel publisher, Rough Guides.