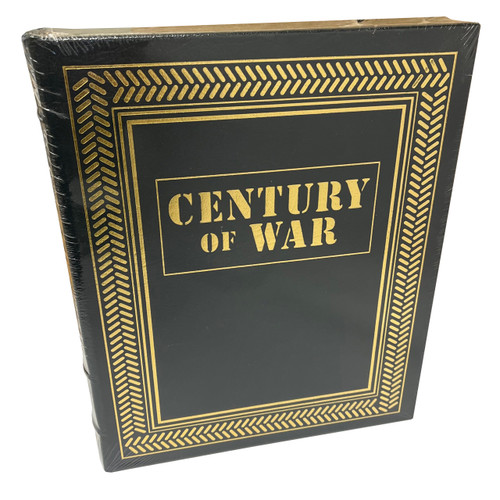 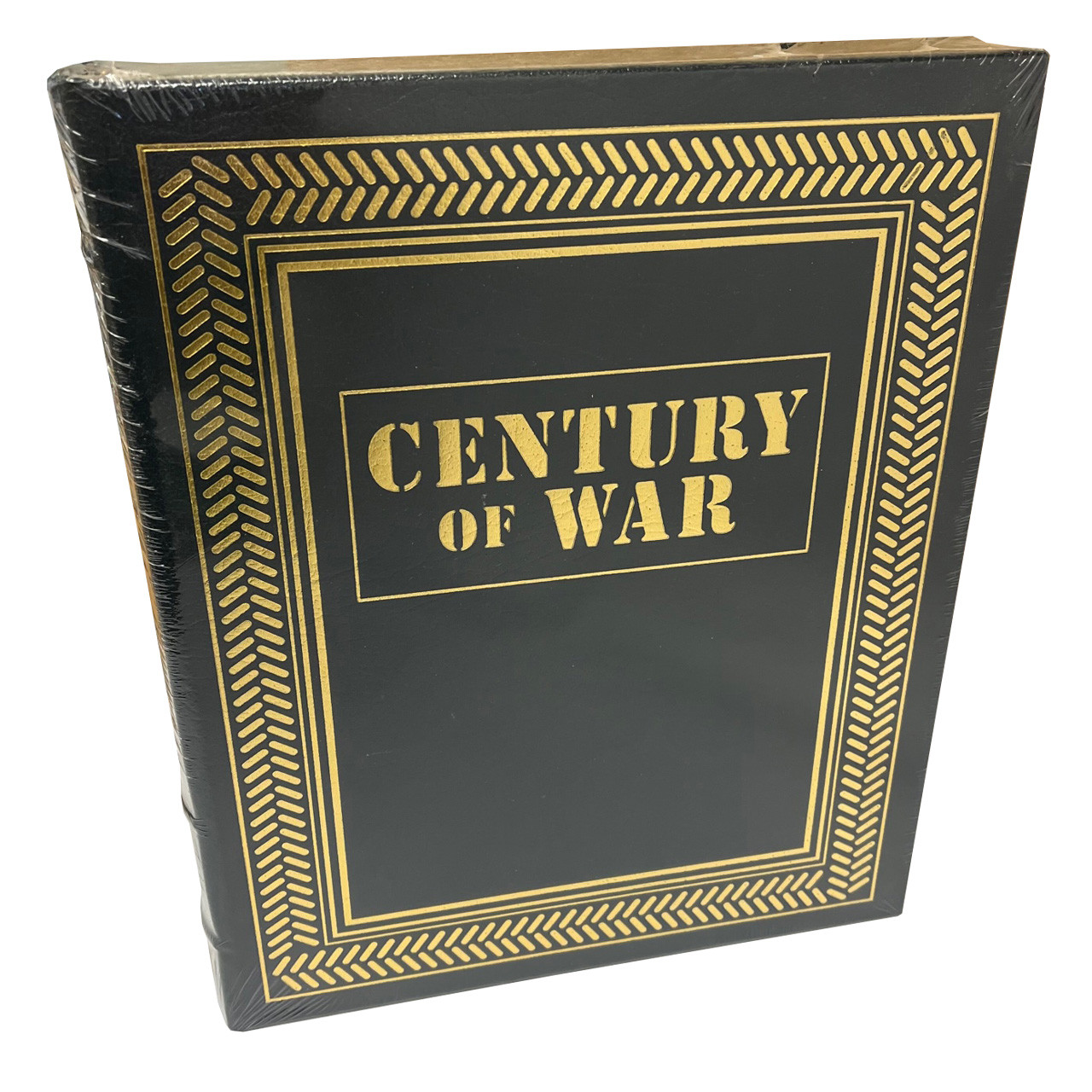 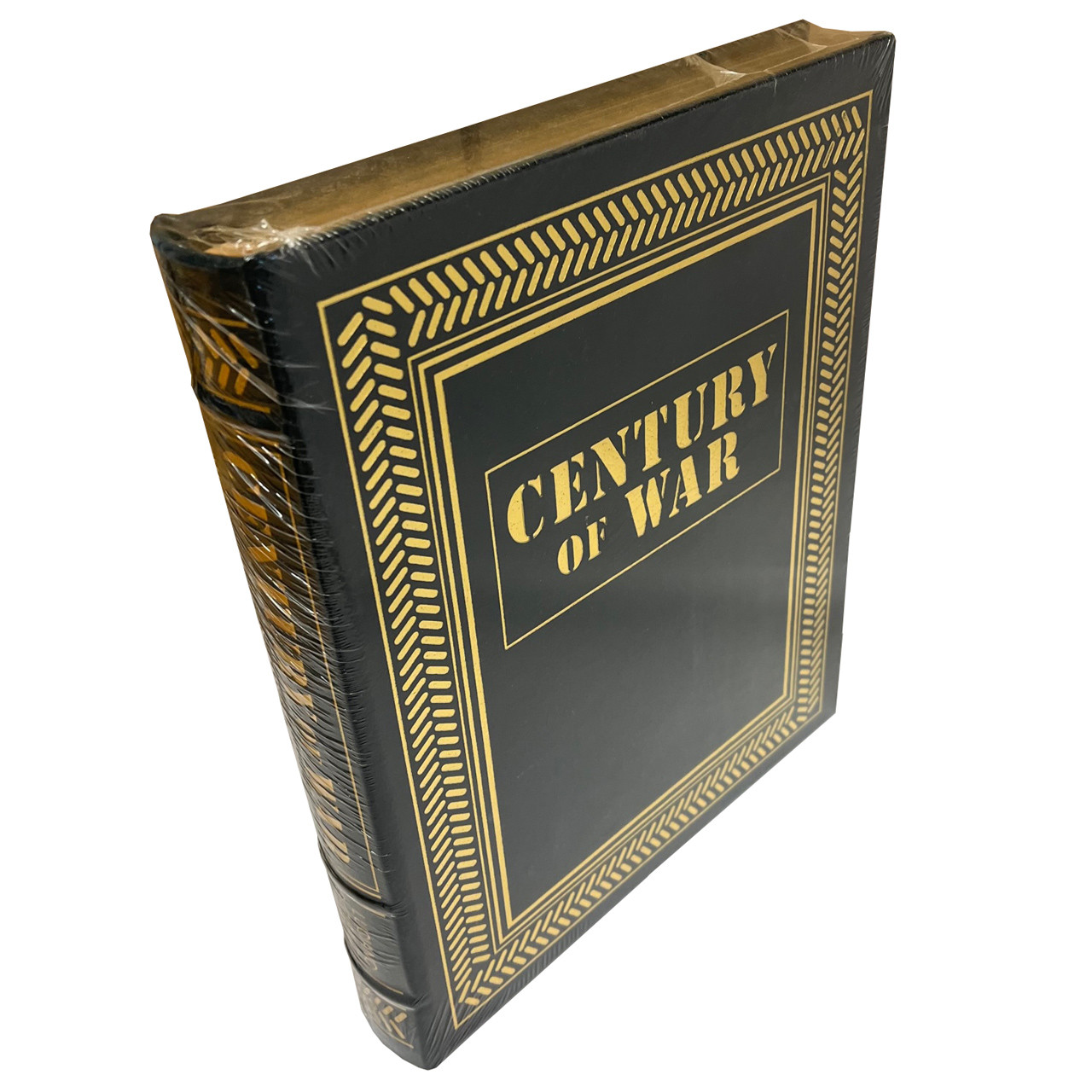 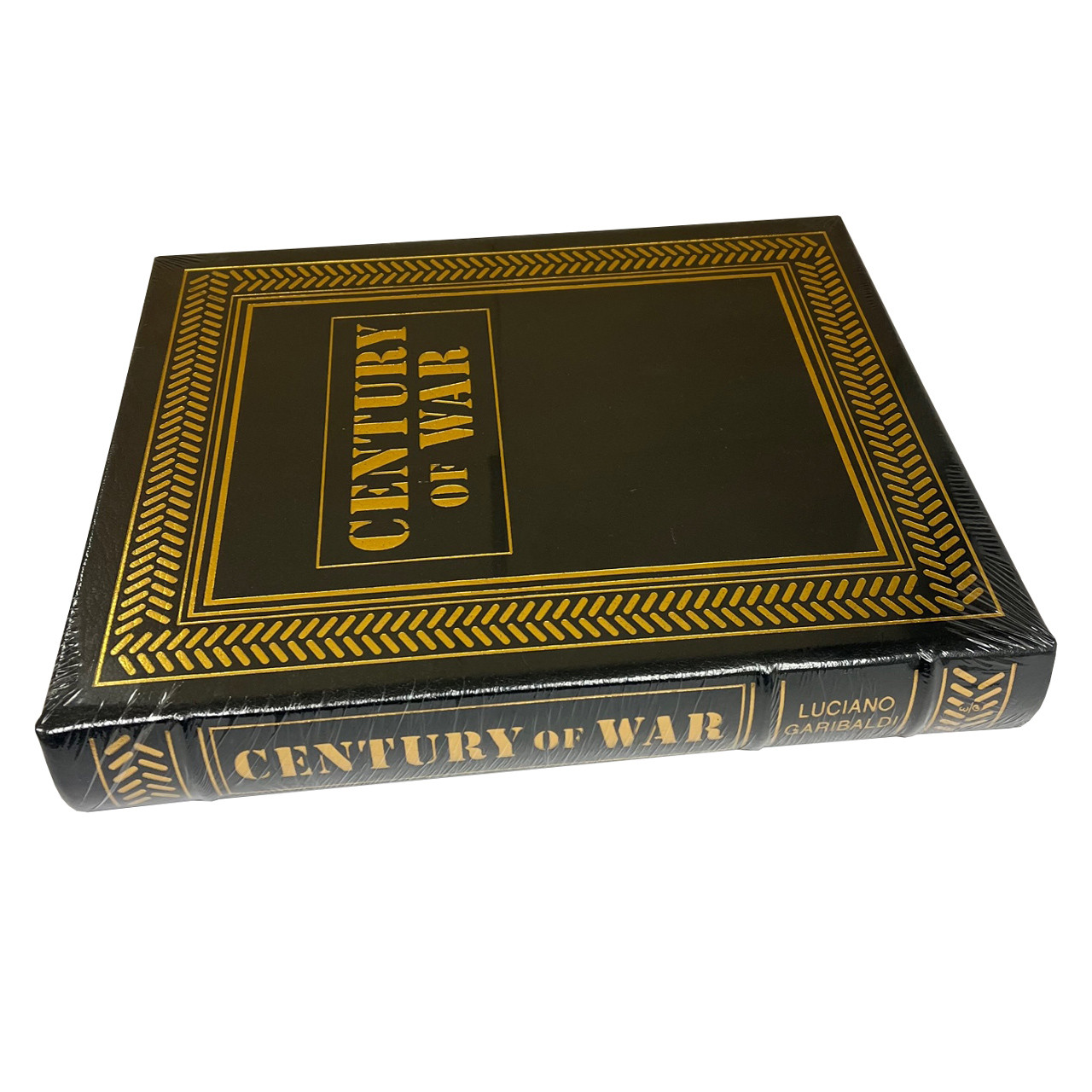 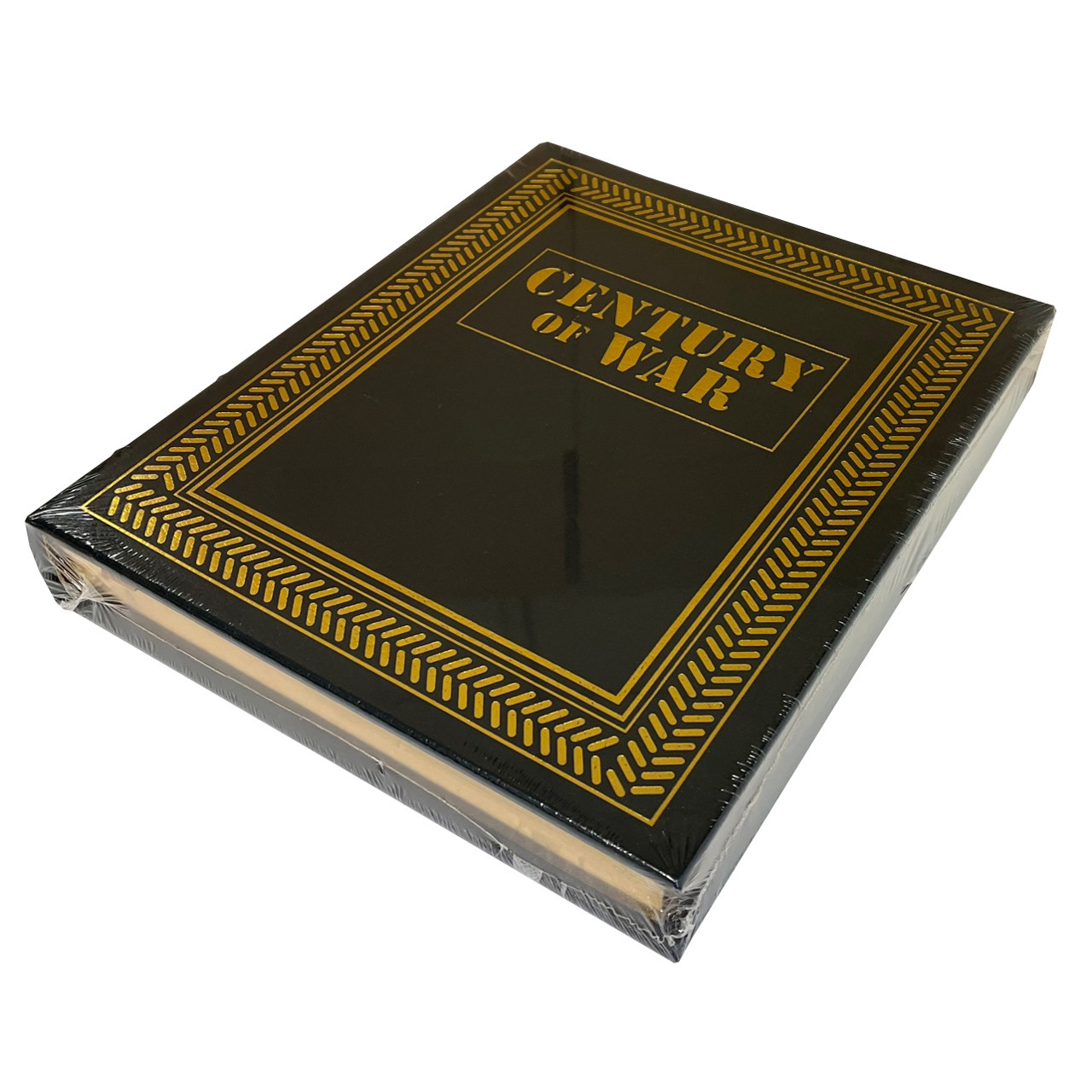 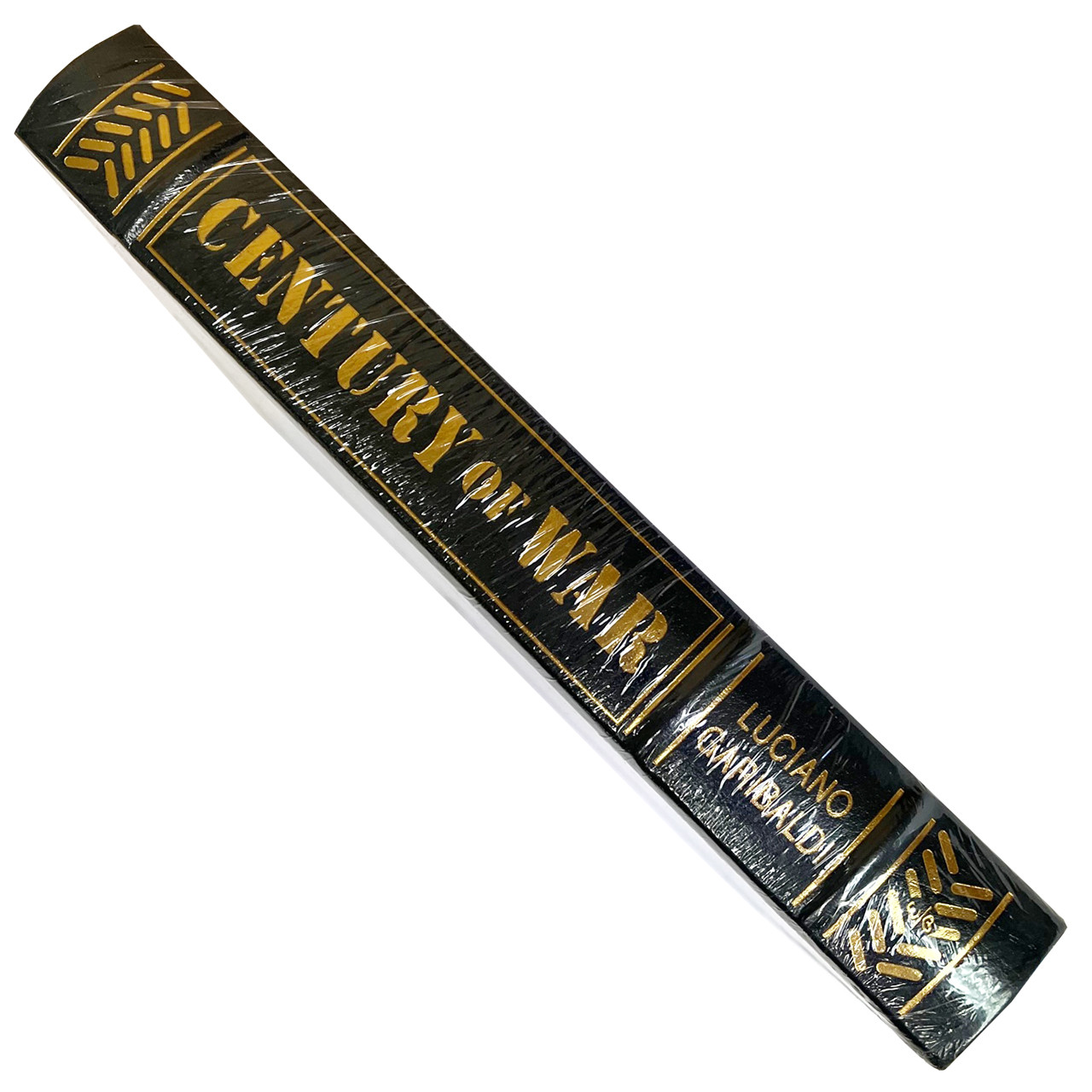 This Deluxe Collector's Edition Has Been Luxuriously Bound With Full Genuine Leather.

This special collector's edition is now OUT OF PRINT from the publisher.

The 20th Century will be remembered as one of bloodshed and war. From the Anglo-Boer War to the Balkan War, this volume considers each war with insightful text, photos in glossy color and b/w, as well as other illustrations. One war after another, 21 in all, in an overview suitable for historians or the general reader.

Luciano Garibaldi was the first Italian journalist to enter Czechoslovakia after the soviet invasion of August 21, 1968. Since then he has accrued a number of prestigious postings at various publications. He currently contributes to several journals. Wolf Blitzer is the award-winning anchor of CNN's nightly newscast Wolf Blitzer Reports. He is also the host of Late Edition with Wolf Blitzer, a weekly talk show broadcast to more than two hundred countries.

Featuring an introduction by award-winning CNN anchor Wolf Blitzer, this important volume chronicles the major battles of the twentieth-century. Organized chronologically, it begins with the Anglo-Boer War and ends with the Balkan War, with chapters focusing on World War I, World War II, The Korean War, Vietnam, and the Gulf War as well as the conflicts that may have faded a bit from recent memory, but were no less significant. Throughout the book, dramatic photographs in both color and black and white depict the heartbreak and mayhem caused by each of these life-changing events, as well as the triumphs and victories. From panoramas of war-torn landscapes to close-ups of ravaged faces, from the exhaustion brought on by endless nights endured in foxholes to fleeting moments of humanity as soldiers hand out provisions to the inhabitants of villages ruined by war, the images in this volume are unforgettable. Packed with more than 500 pictures accompanying the authoritative text, this book belongs in the library of all history buffs and military enthusiasts. 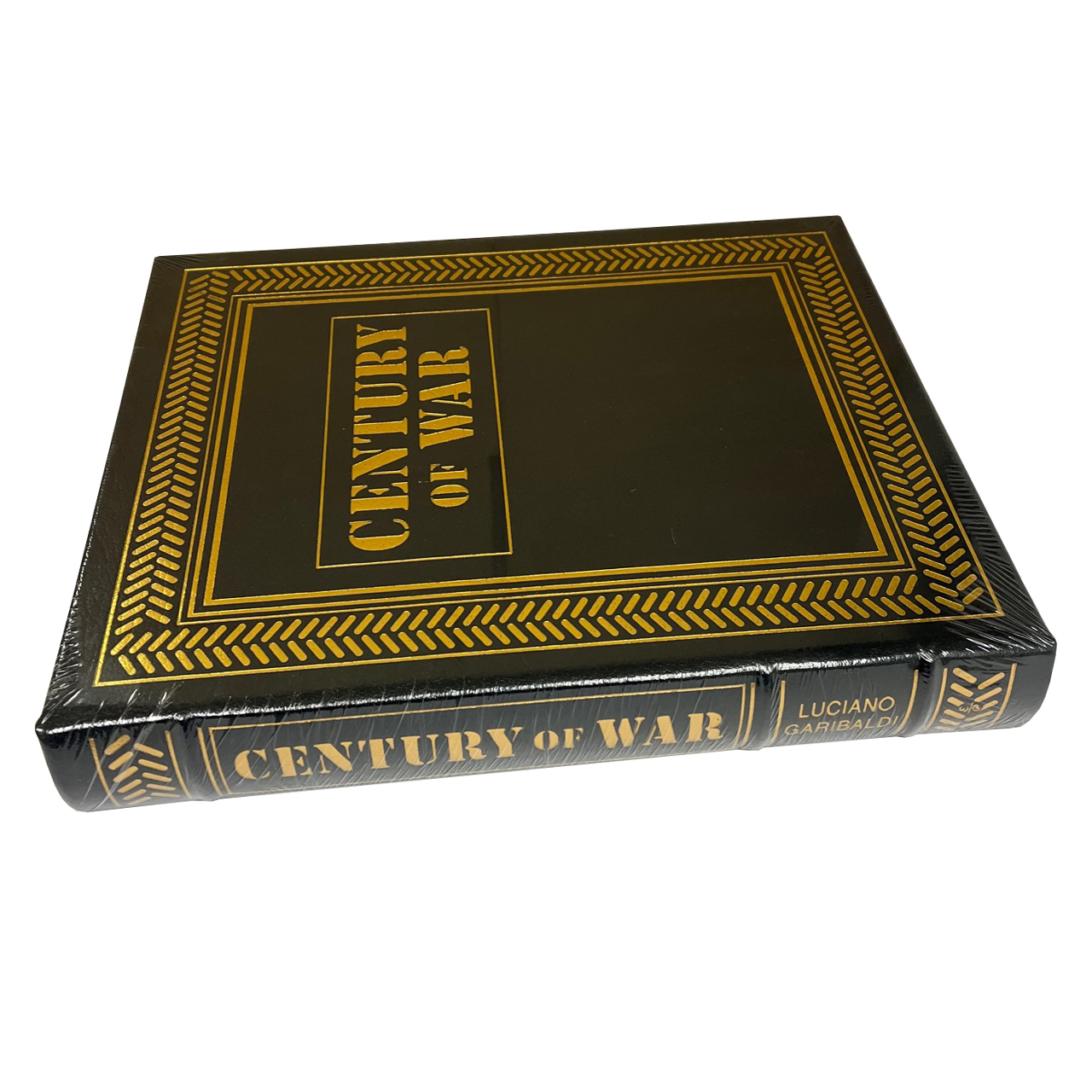 VERY FINE GUARANTEED. Sealed without any visible flaws. The condition is of the highest quality without any bumped corners. Unread book with square and tight spine. Sharp corners.