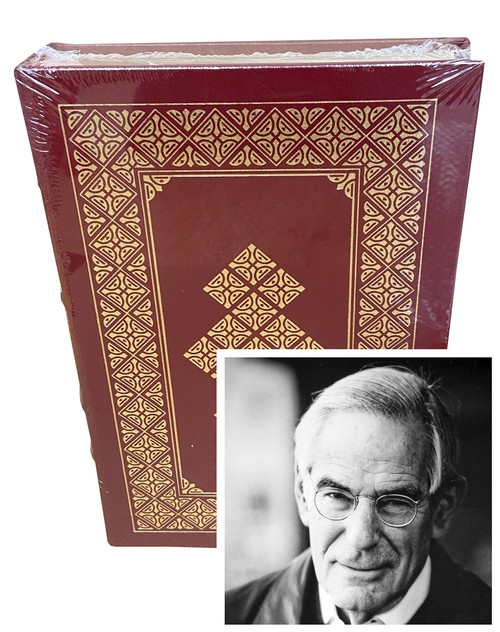 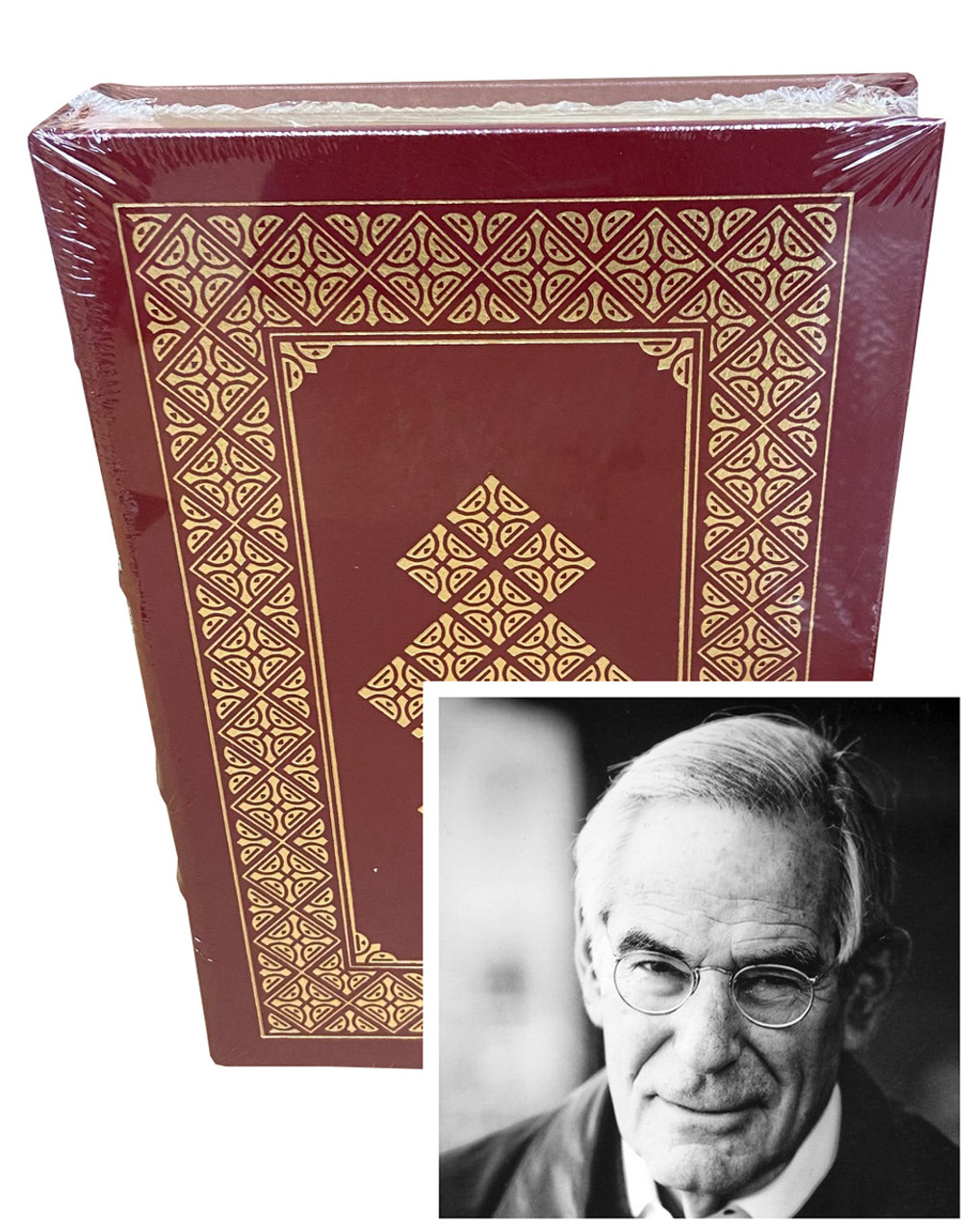 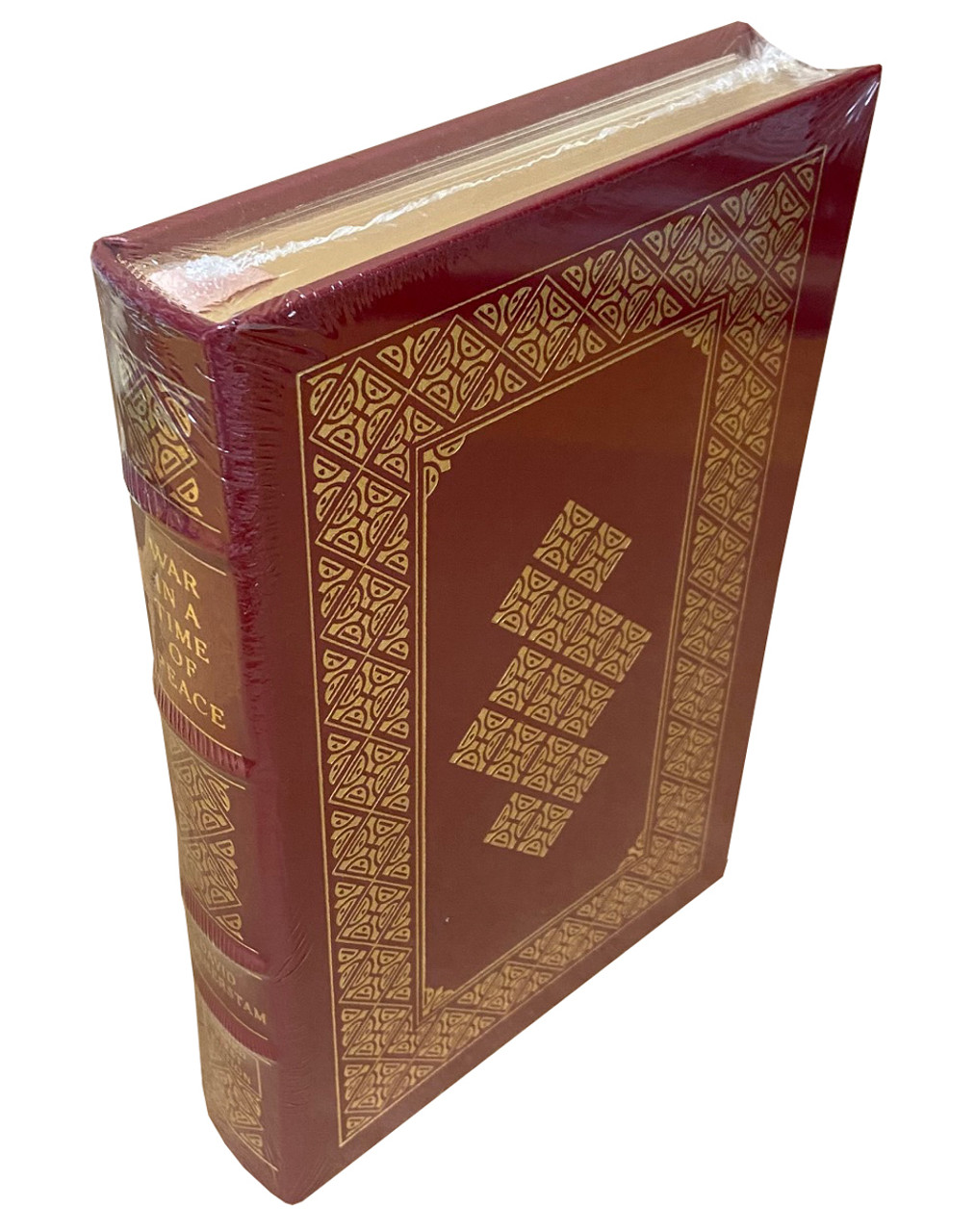 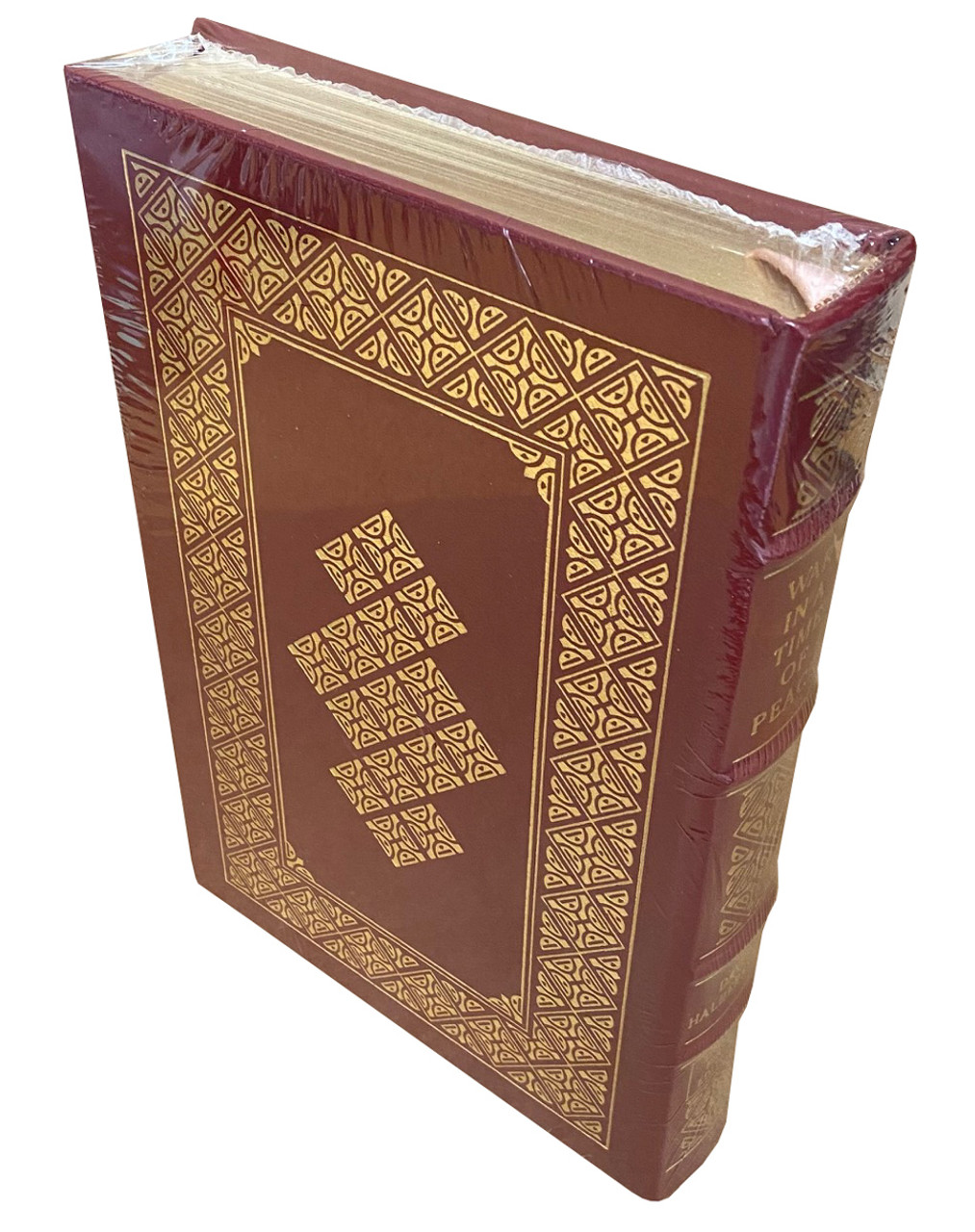 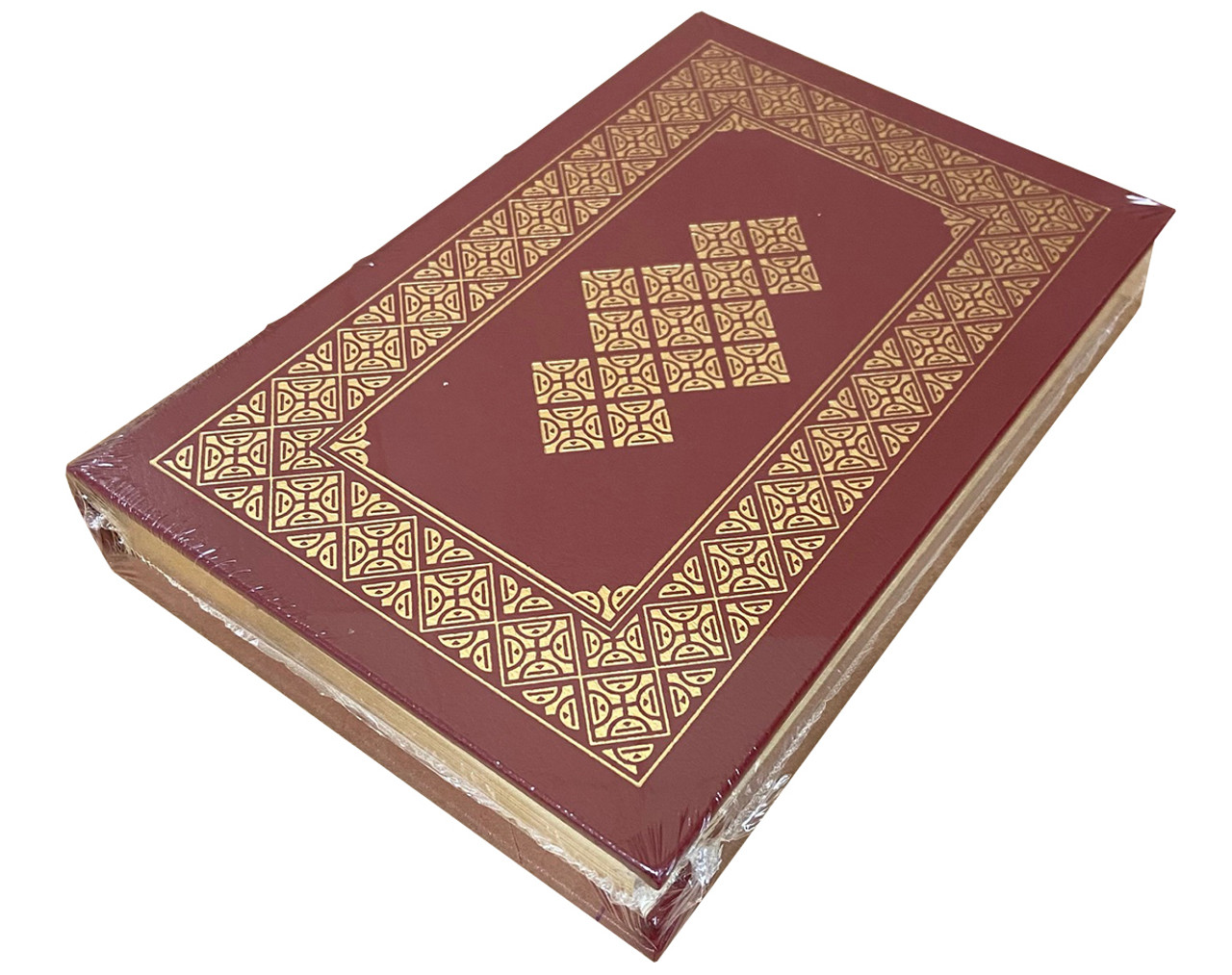 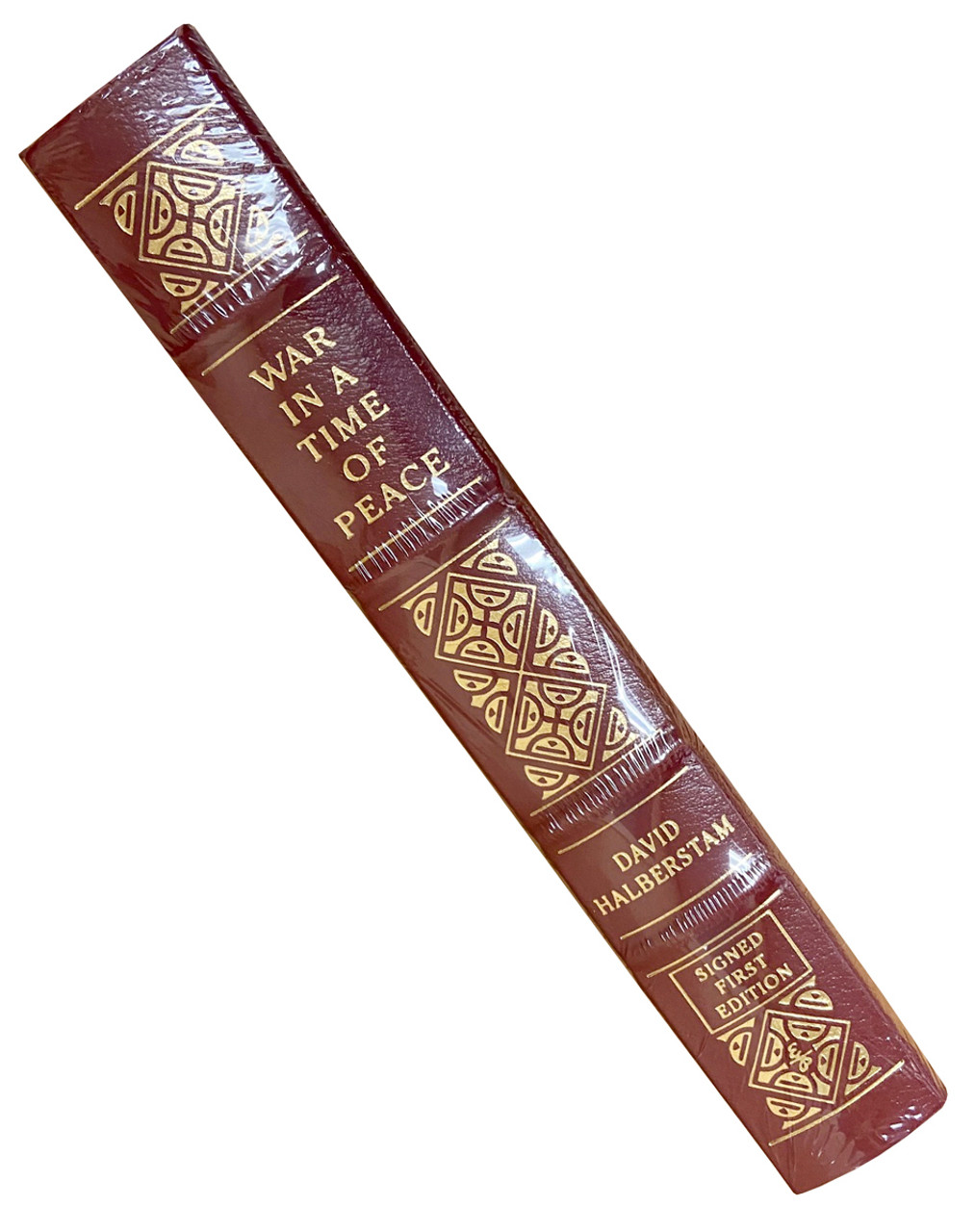 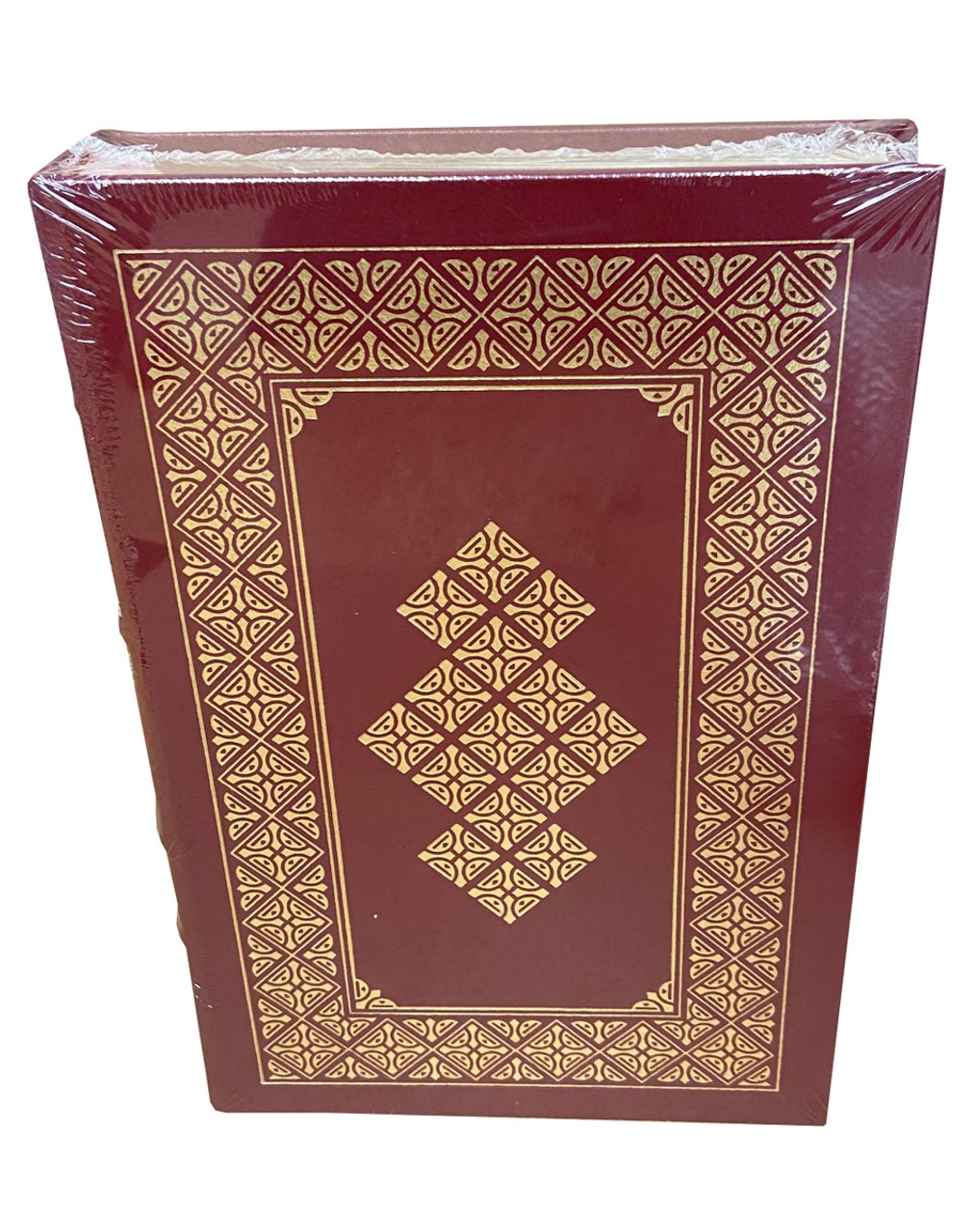 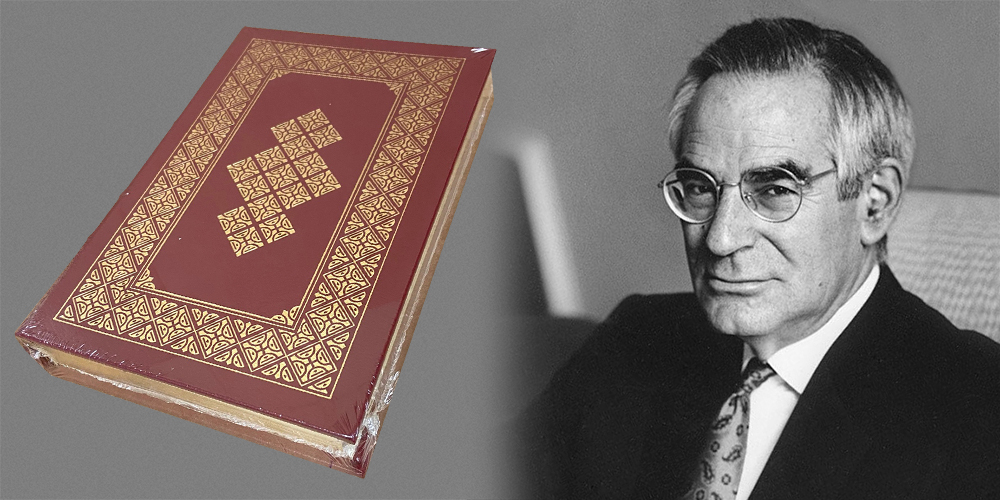 In this long-awaited successor to his number 1 best seller The Best and the Brightest, David Halberstam describes in fascinating human detail how the shadow of Cold War Vietnam still hangs over American foreign policy, and how domestic politics have determined our role as a world power.

With his uncanny ability to find the real story behind the headlines, Halberstam shows how current events in the Balkans and Somalia act as a fascinating mirror to American politics and foreign policy. Sweeping in scope and impressive in its depth, War in a Time of Peace provides fascinating portraits of Clinton, Bush, Reagan, Kissinger, James Baker, Dick Cheney, Madeleine Albright, and others to reveal a stunning view of modern political America.

From The New Yorker:
"The Best and the Brightest," the author's landmark inquiry into American involvement in Vietnam, was published in 1972, and now, almost thirty years later, Halberstam has produced a kind of sequel. Beginning in 1991, with George H. W. Bush seemingly poised to win reëlection by an overwhelming margin, this account explores the ways in which the fall of the Soviet Union recalibrated American foreign policy and left many longtime hawks rudderless. Because members of the Bush and, especially, the Clinton Administrations were often reluctant to resort to force in the face of international unrest, the book, like the era it chronicles, lacks the epic sweep of its predecessor. But Halberstam's cautionary tale seems particularly prescient in the wake of the attacks on New York and Washington; the American response to global terrorism is being shaped by the same forces - and, in many cases, the same people - examined here. -- Copyright 2005 The New Yorker

David Halberstam (April 10, 1934 - April 23, 2007) was an American journalist and historian, known for his work on the Vietnam War, politics, history, the Civil Rights Movement, business, media, American culture, and later, sports journalism. He won a Pulitzer Prize for International Reporting in 1964.

Halberstam died in a traffic collision on April 23, 2007 in Menlo Park, California, thirteen days after his 73rd birthday. He was en route to an interview with former San Francisco 49ers and New York Giants quarterback Y. A. Tittle for a book about the 1958 championship game between the Giants and the Baltimore Colts. After Halberstam's death, the book project was taken over by Frank Gifford, who played for the losing New York Giants in the 1958 game, and was titled The Glory Game, published by HarperCollins in October 2008 with an introduction dedicated to David Halberstam.

VERY FINE GUARANTEED. Sealed. New. A wonderful bright clean copy free of any markings, writings, or stamps. Sharp corners that have not been bumped. Unread book with square and tight binding. No bookplates attached or indication of any removed. Edges are free of any marks, spots, scratches, or blemishes.