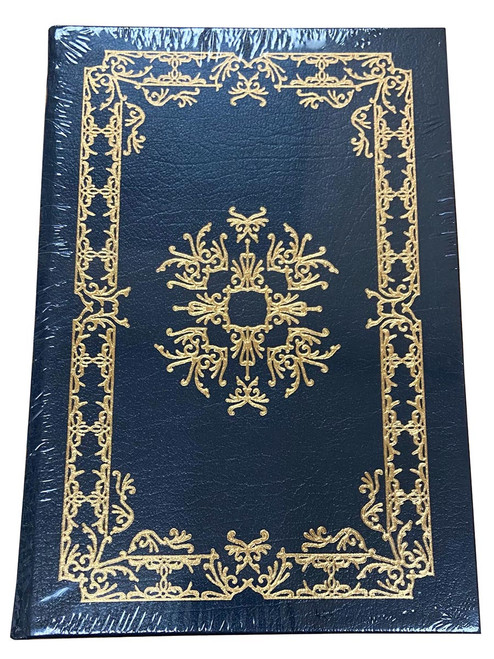 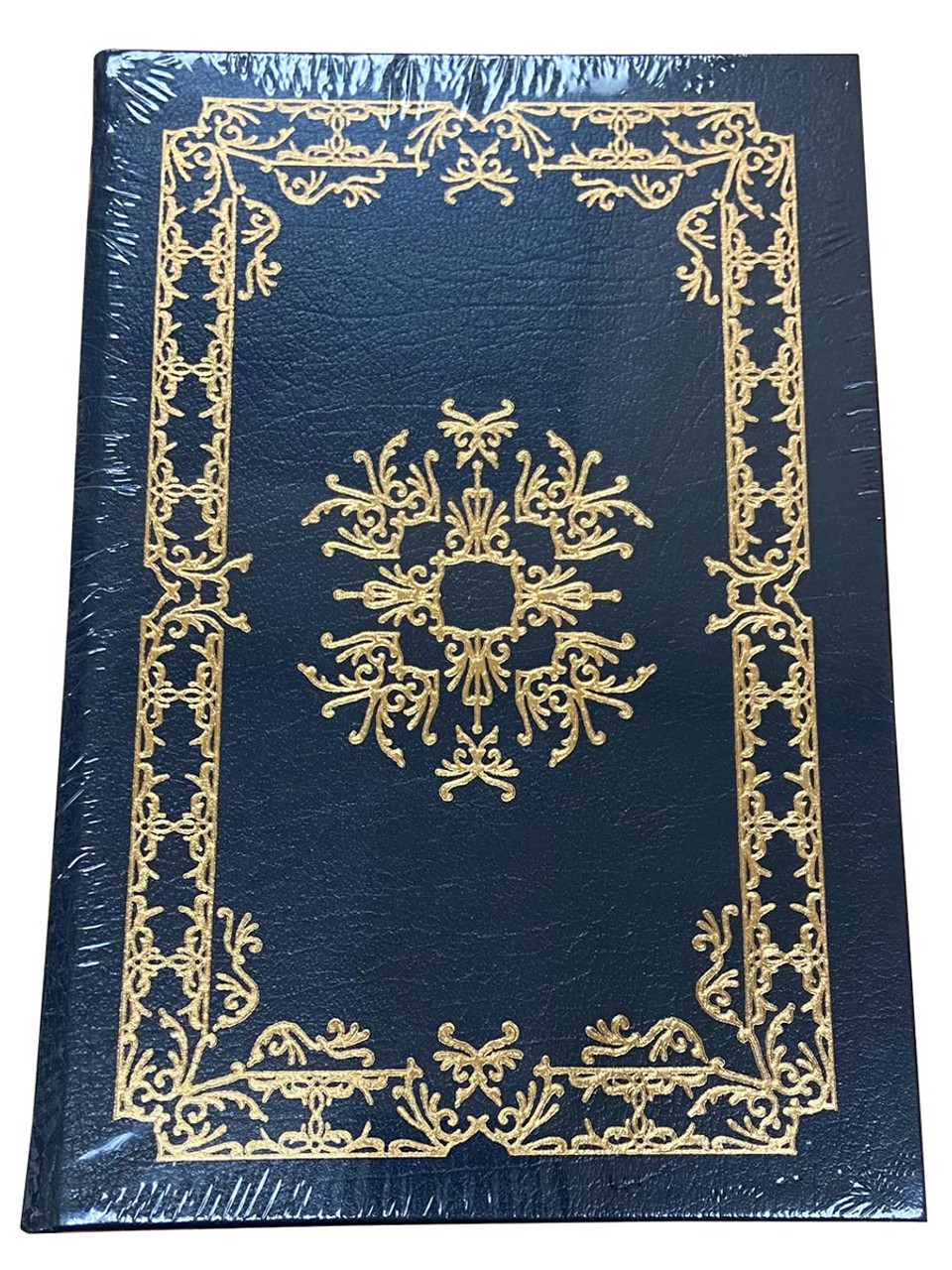 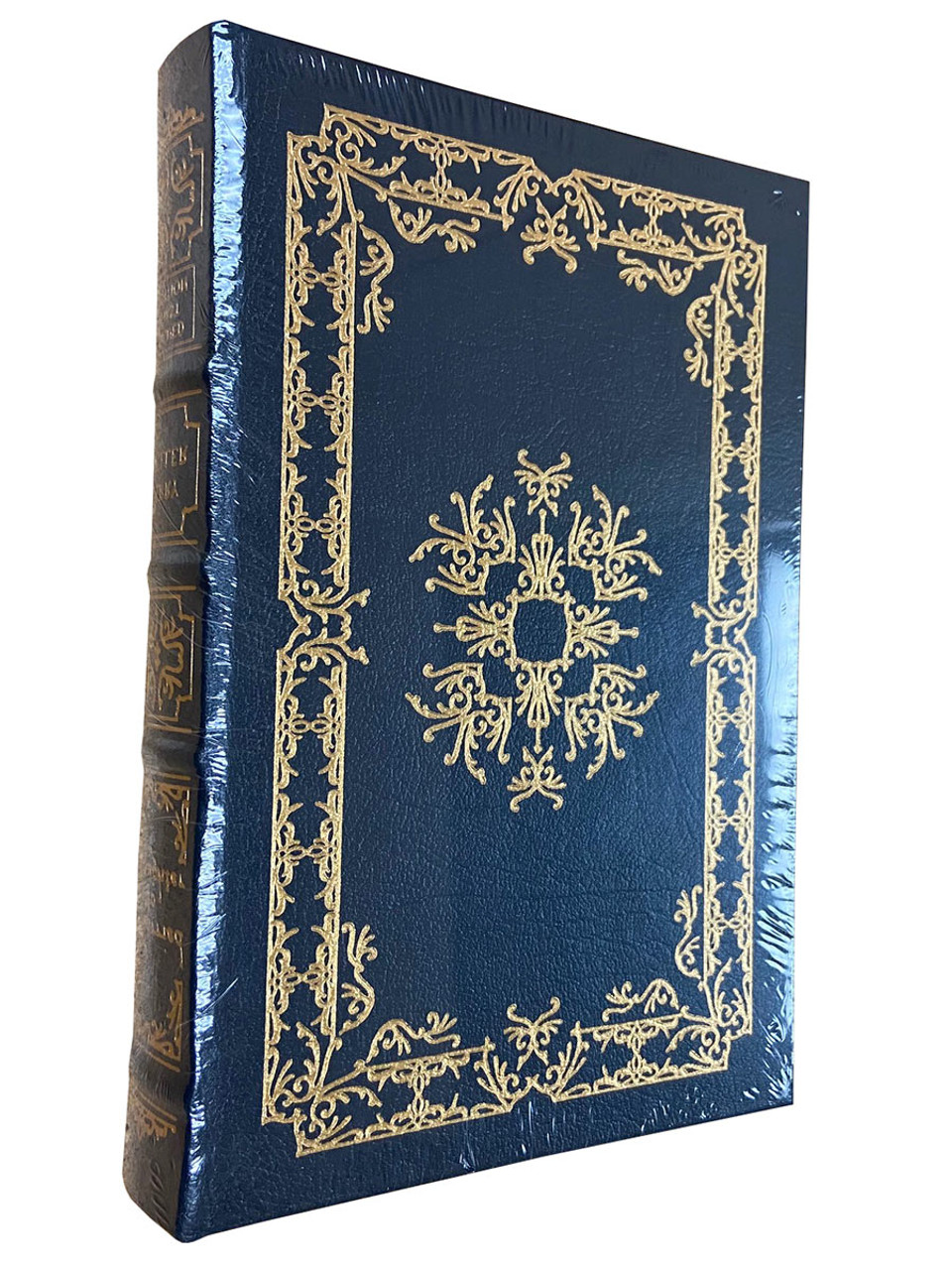 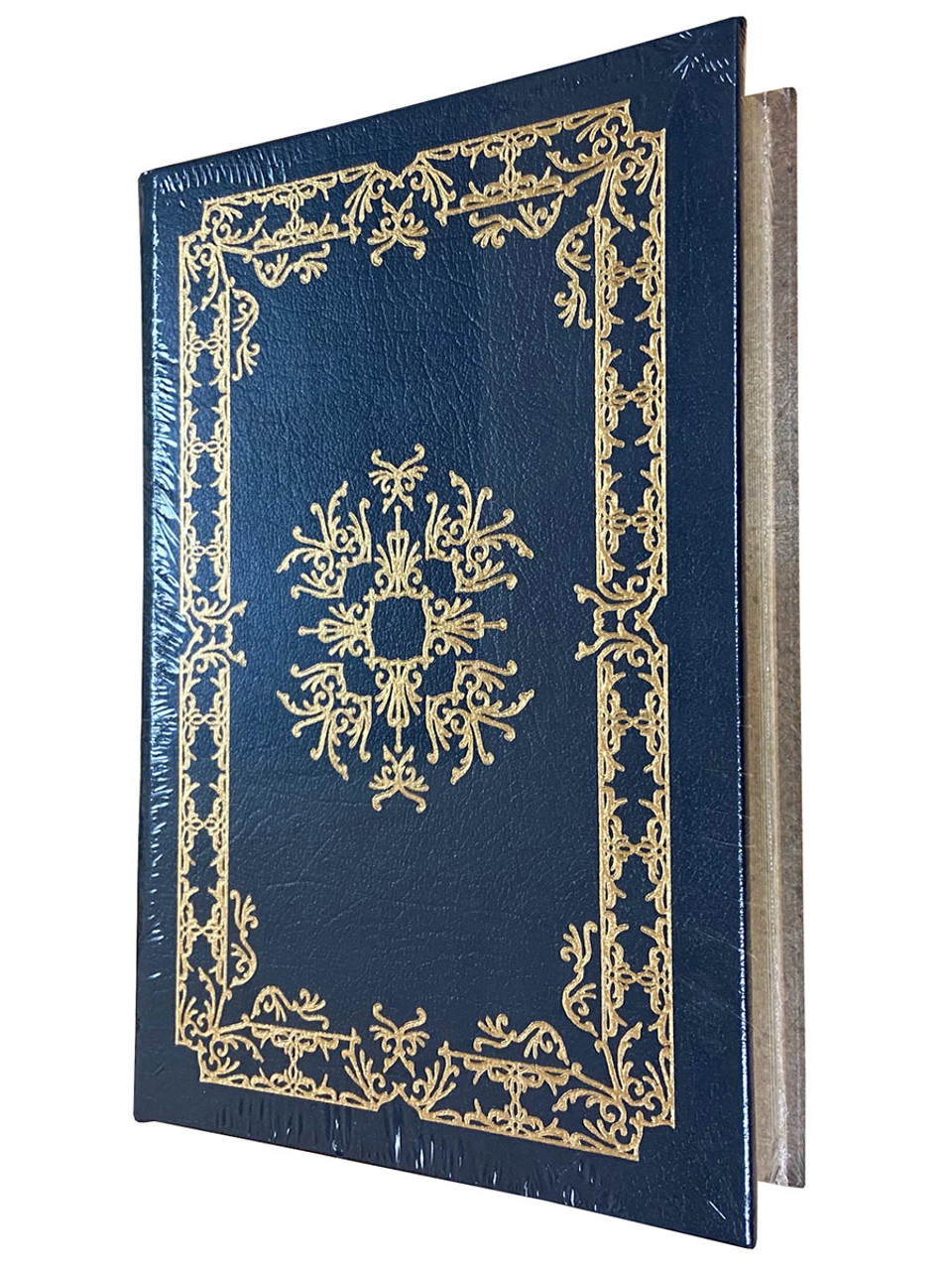 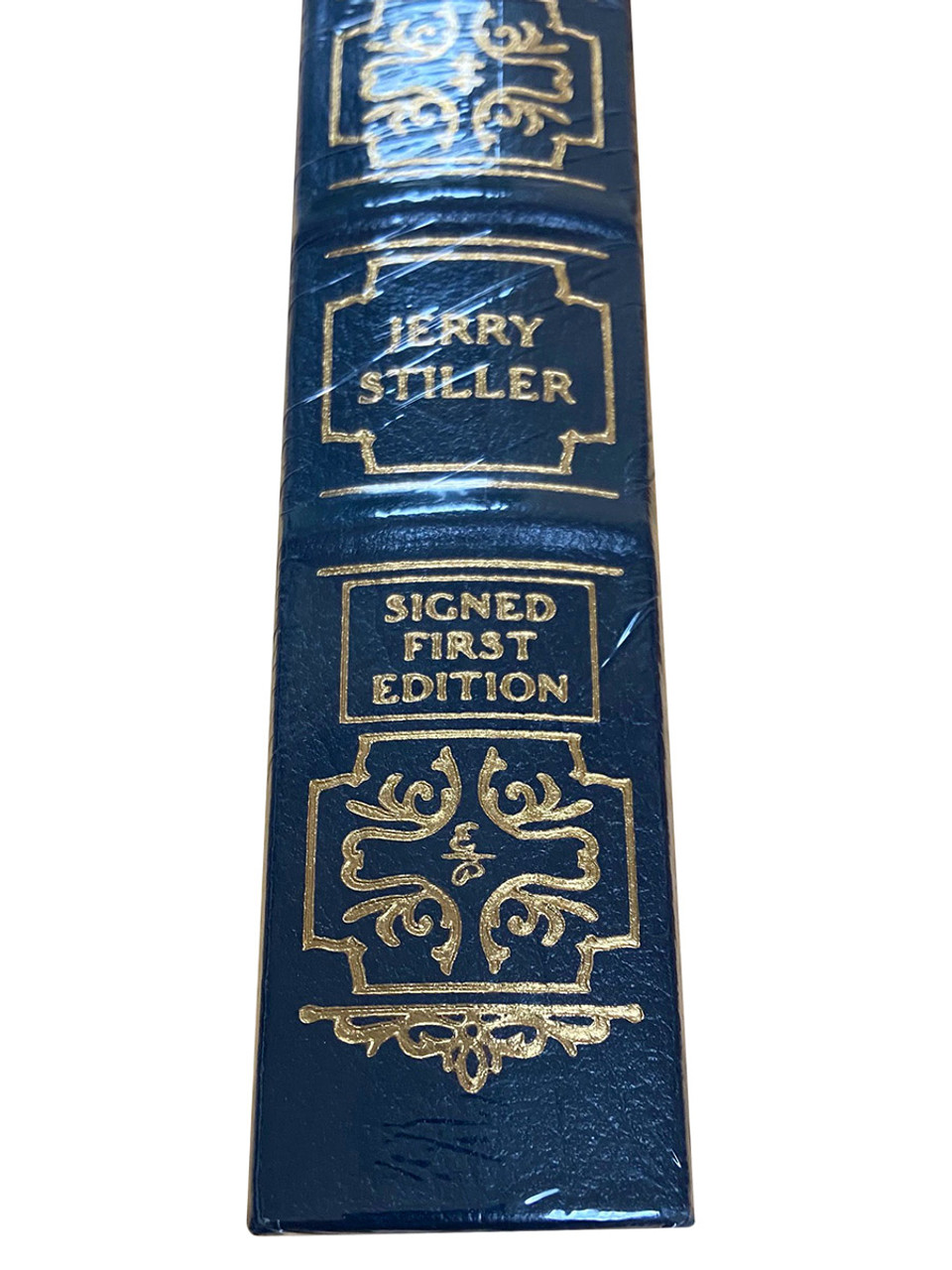 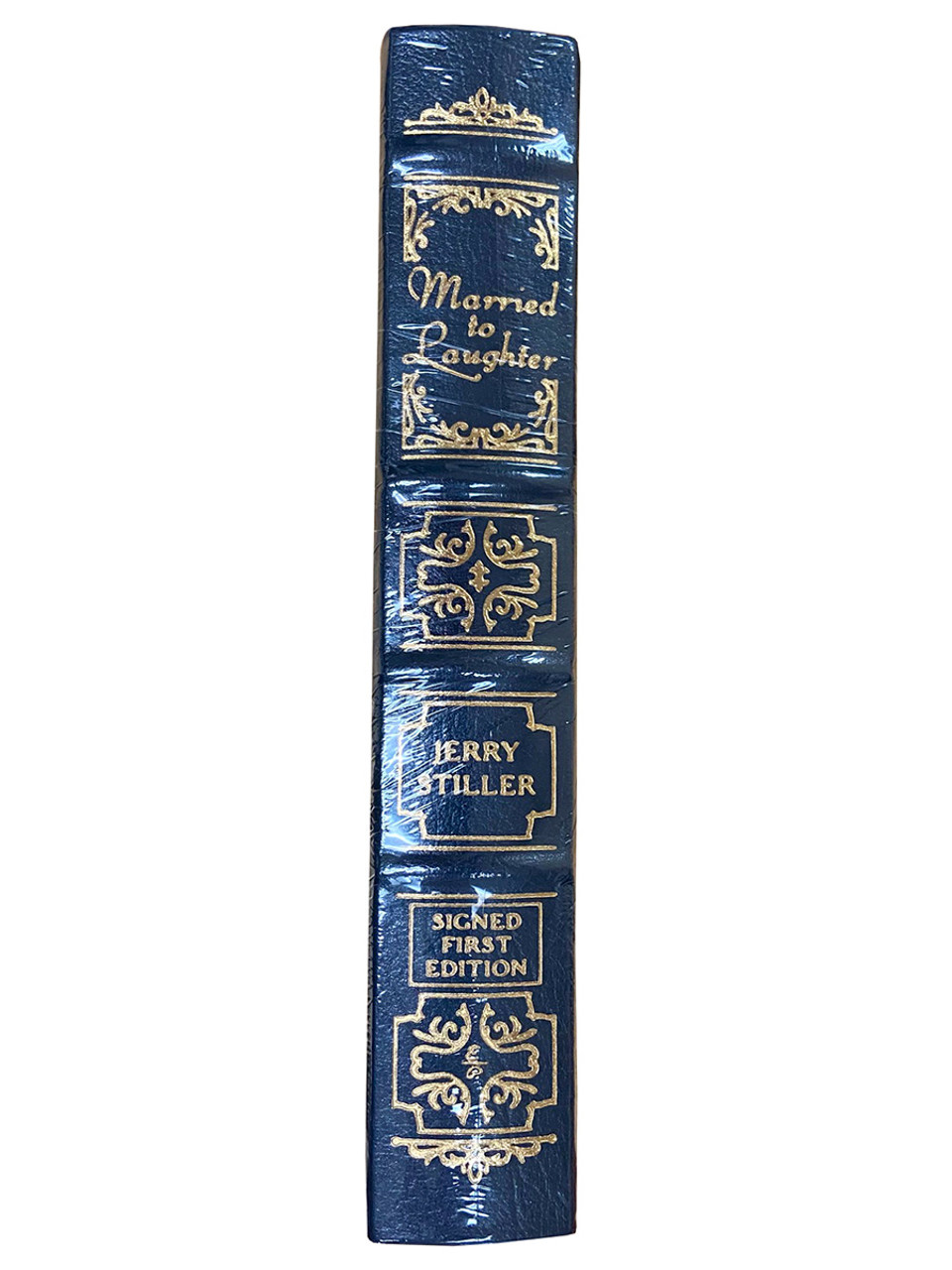 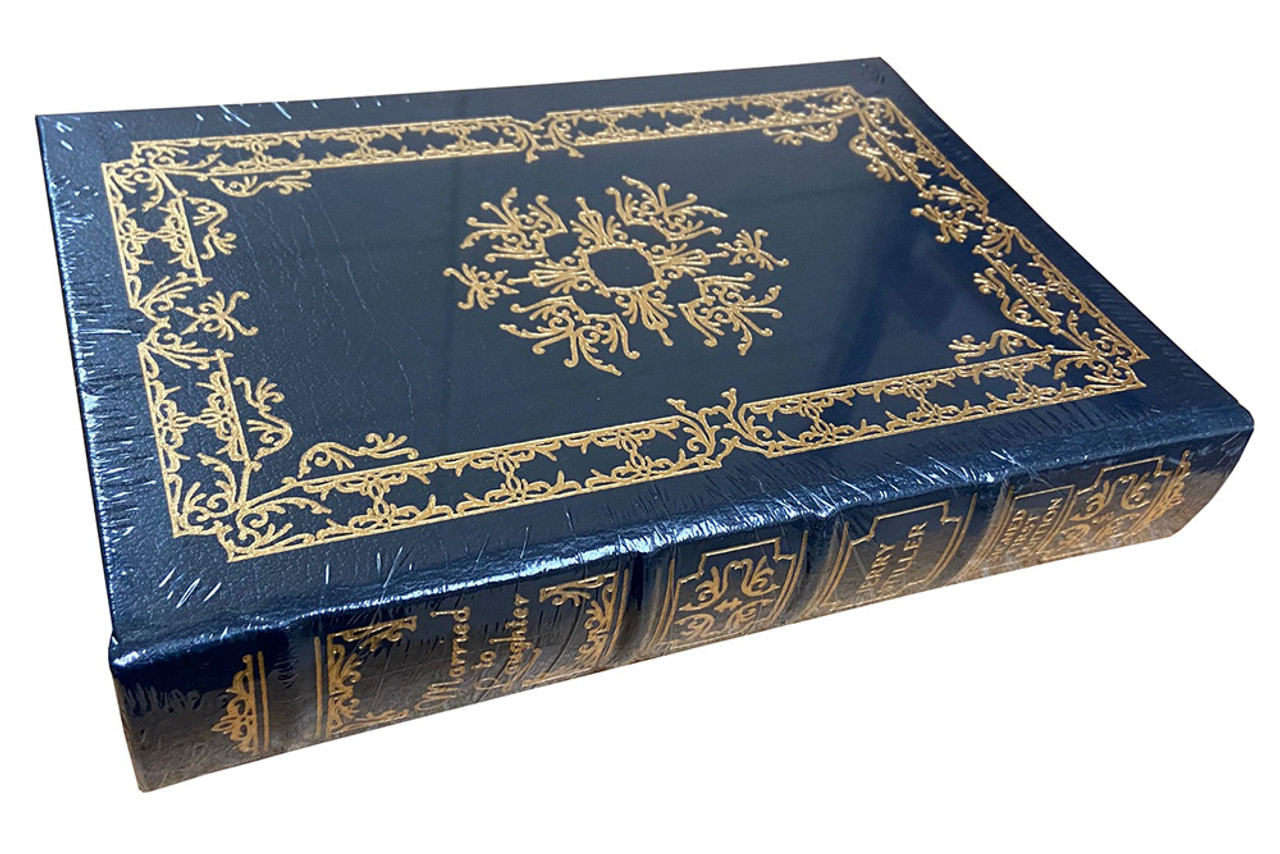 From his initial success in the coffeehouses of Greenwich Village with Anne Meara, who would be the love of his life, to his serenity-seeking days on Seinfeld and later on The King of Queens, Jerry Stiller has consistently proven himself to be a force in showbiz. In Married to Laughter, he brings us into his world and recounts, in a tone that is laugh-out-loud funny and strikingly honest, his passion for entertainment and working with people such as Ed Sullivan, Mike Nichols, Robin Williams, and Jerry Seinfeld, who were there along the way.

At the heart of this tale is Stiller's partnership, both onstage and off, with Anne Meara. He shares the affectionate story of their long-surviving relationship, spotlighting the pleasures and challenges of raising a family in an interfaith show business marriage.

Married to Laughter is the story of an actor who never let go of his dreams, but ultimately it is the story of two people who found their place in show business without losing sight of each other.

"Stiller's gifts as a storyteller are abundantly clear...Married to Laughter is a...reminder that behind every successful Hollywood story is a lot of rejection...and tough luck...He emerges as someone you'd love to have as a dinner guest. Jerry Stiller has earned his serenity now." - Los Angeles Times

"Married to Laughter captures the sweet essence of Jerry Stiller -- and, in its rough-hewn eloquence, demonstrates why he has been a beloved show business fixture for forty years." - Donald Margulies

"More than a biography, this is an account of the whole gamut of emotions and experiences that populate and define a life." - Kirkus Reviews

"A wonderfully honest and humorous autobiography: The moment I finished it, I called somebody who knew Stiller's number and told him how great a book he had written. Now I tell you!" - Carl Reiner

Gerald Isaac Stiller (born June 3, 1927) is an American comedian and actor. He spent many years in the comedy team Stiller and Meara with his wife, Anne Meara. He later played Frank Costanza on the NBC sitcom Seinfeld and Arthur Spooner on the CBS comedy series The King of Queens. Stiller and Meara are the parents of actor Ben Stiller, with whom Stiller co-starred in the films Zoolander, Heavyweights, Hot Pursuit, The Heartbreak Kid and Zoolander 2.

Stiller is known for his angry, yelling acting style. Stiller played the short-tempered Frank Costanza, the father of George Costanza in the sitcom Seinfeld from 1993 to 1998. He was nominated for an Emmy for Outstanding Guest Actor in a Comedy Series in 1997, and won the American Comedy Award for Funniest Male Guest Appearance in a TV Series for his portrayal of Frank Costanza.After Seinfeld's run ended, Stiller had planned on retiring, but Kevin James asked him to join the cast of The King of Queens. James, who played the leading role of Doug Heffernan, had told Stiller that he needed him in order to have a successful show.[citation needed] Stiller obliged, and played the role of Arthur Spooner, the father of Carrie Heffernan, in the sitcom from 1998 until 2007. Stiller said this role tested his acting ability more than any others have and that, before being a part of The King of Queens, he only saw himself as a "decent actor". 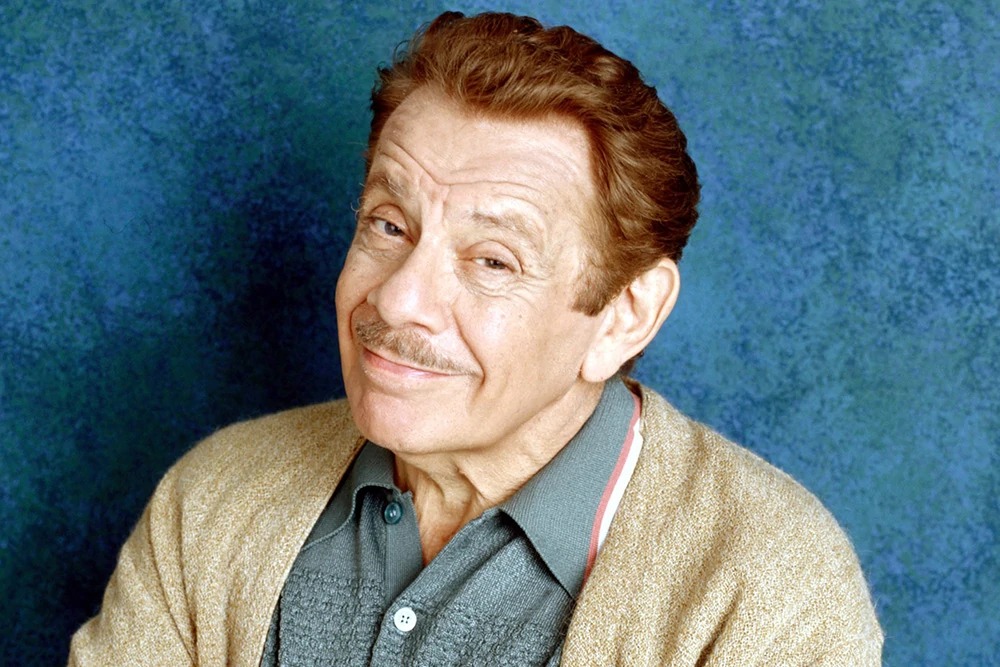