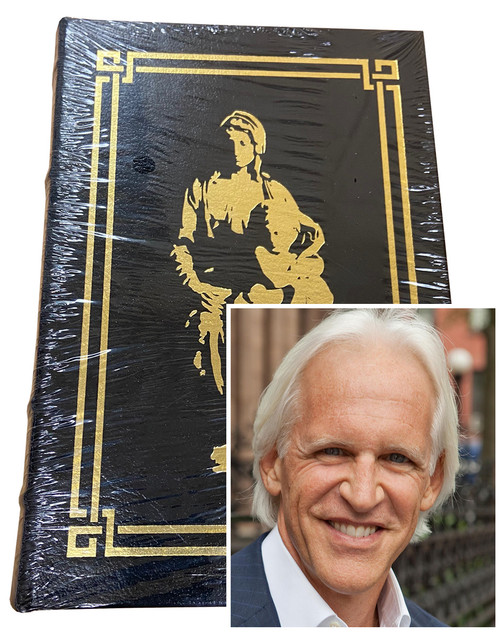 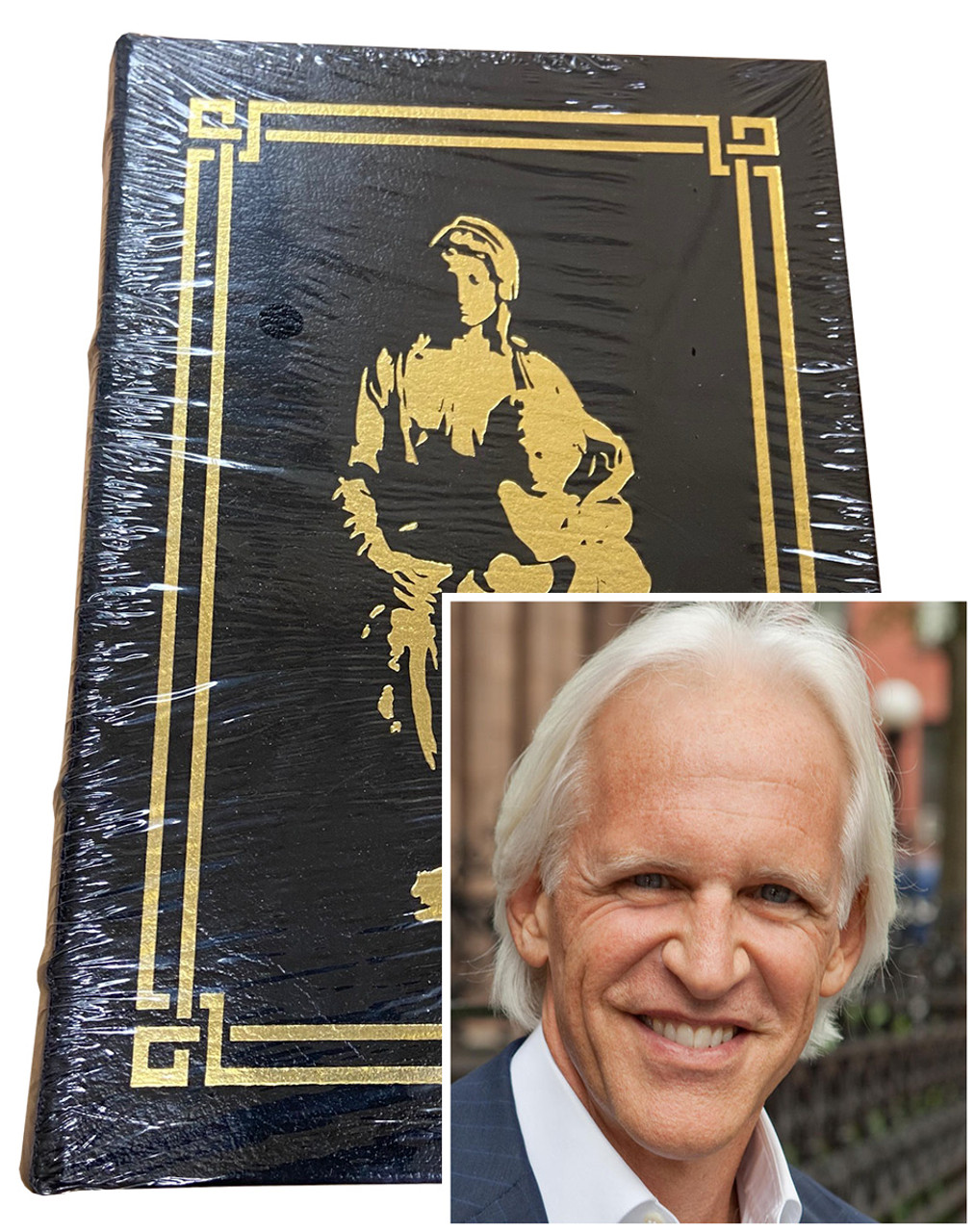 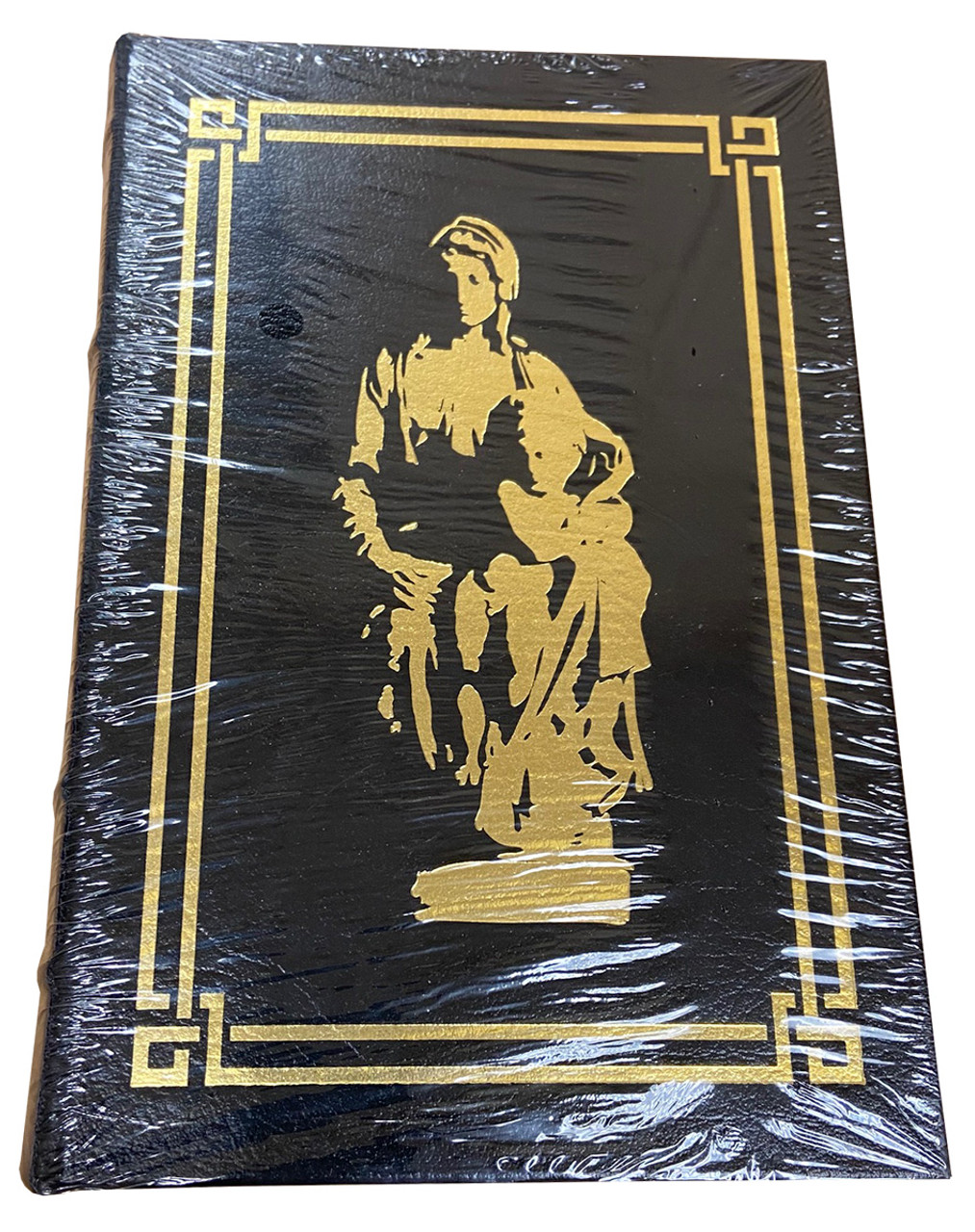 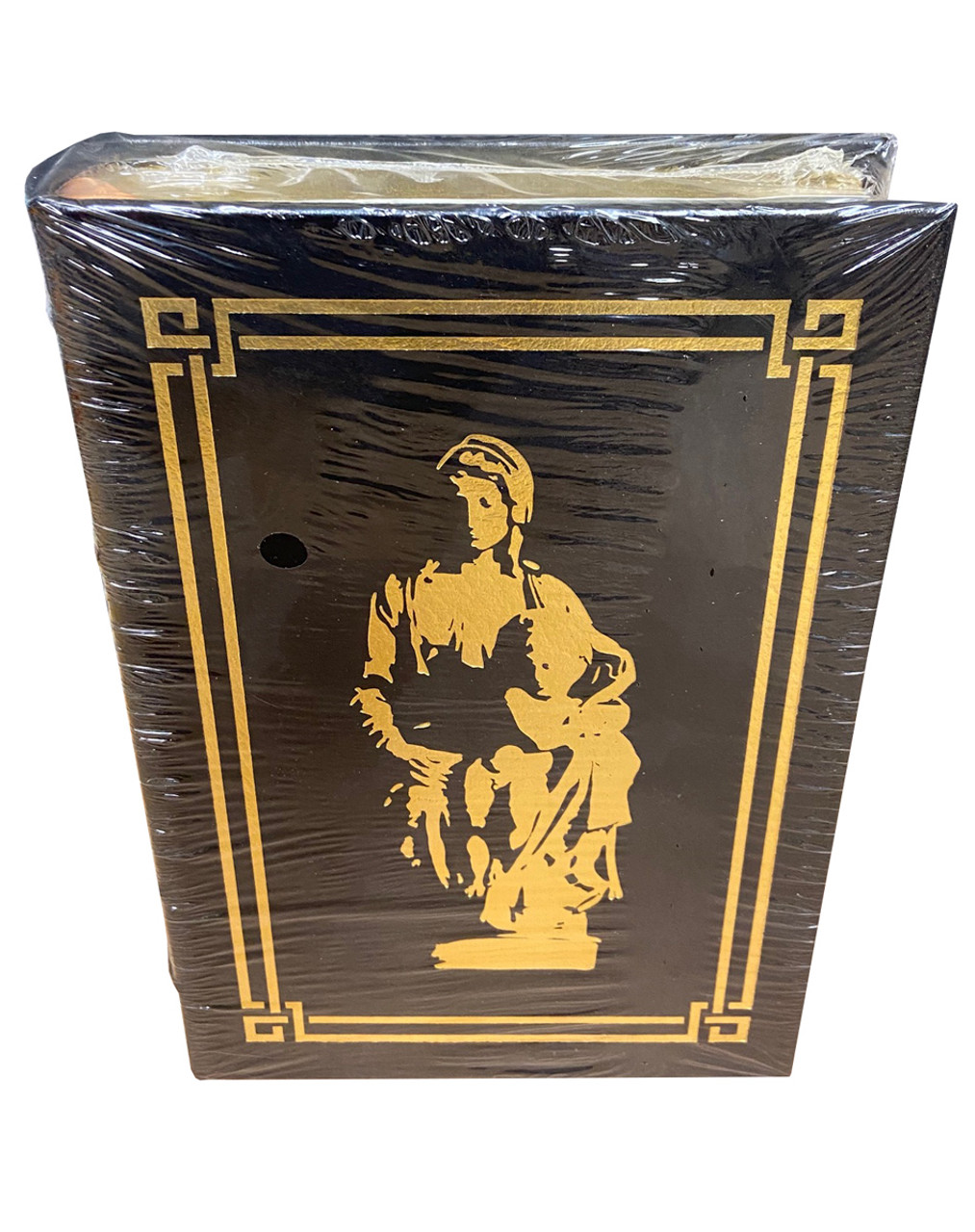 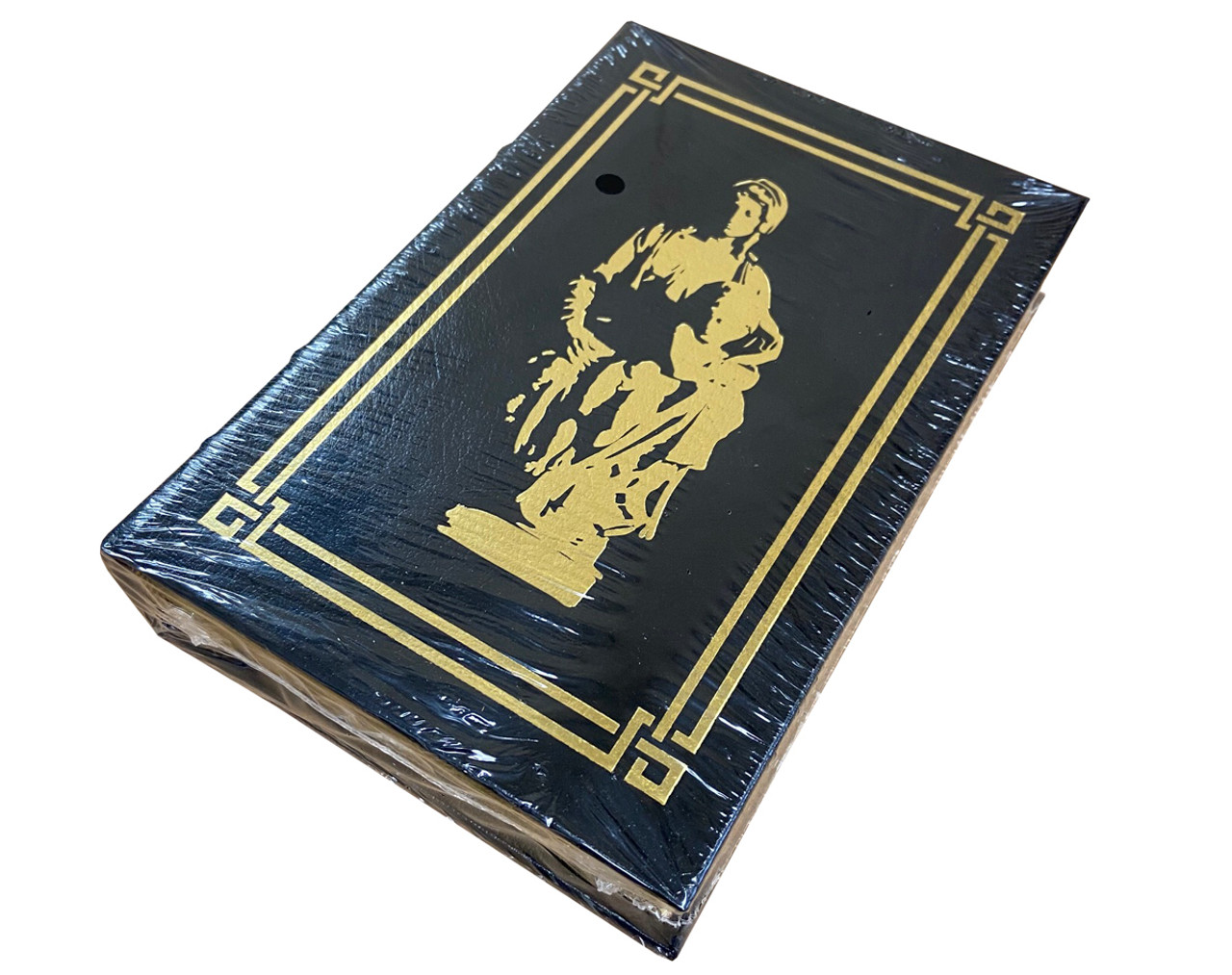 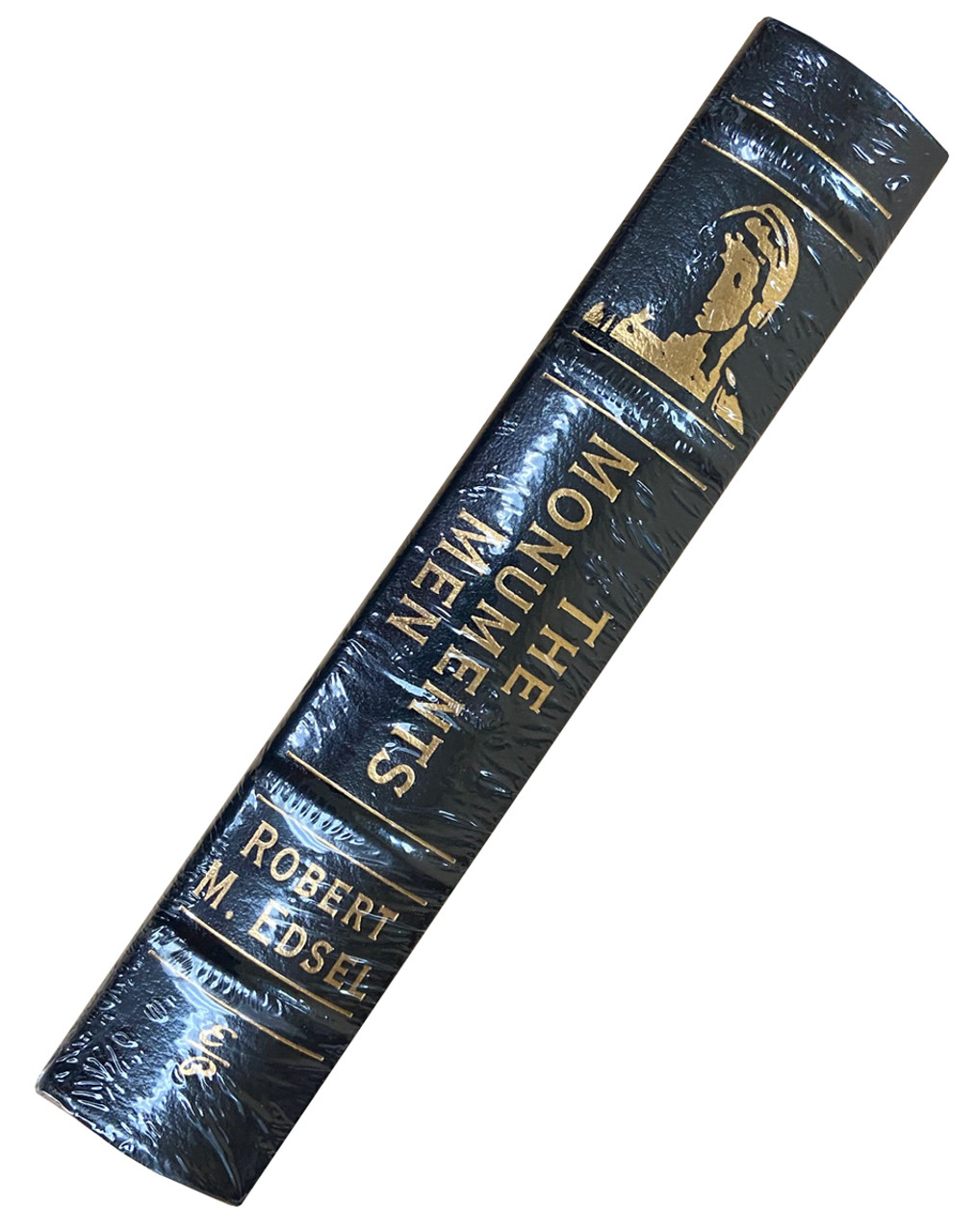 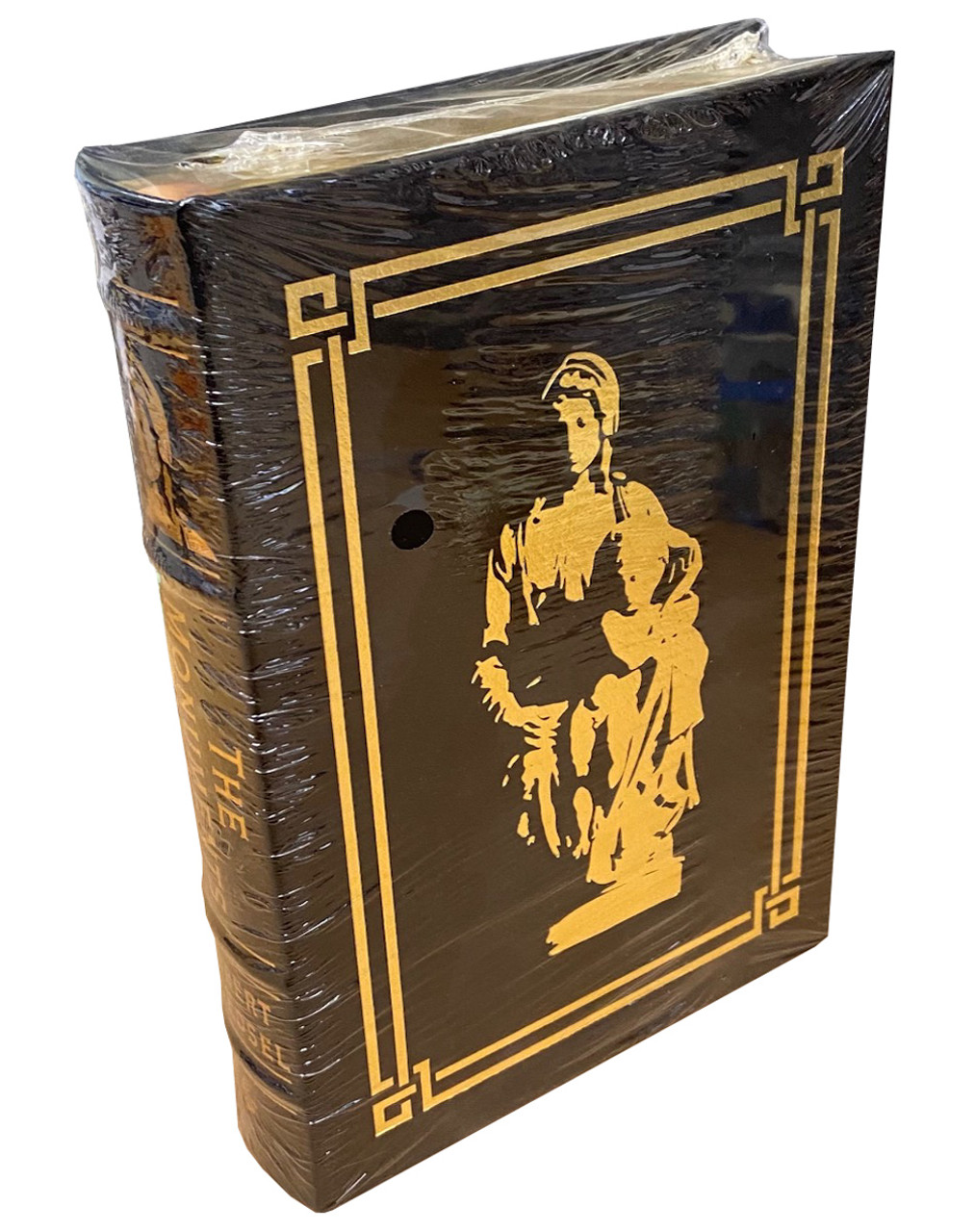 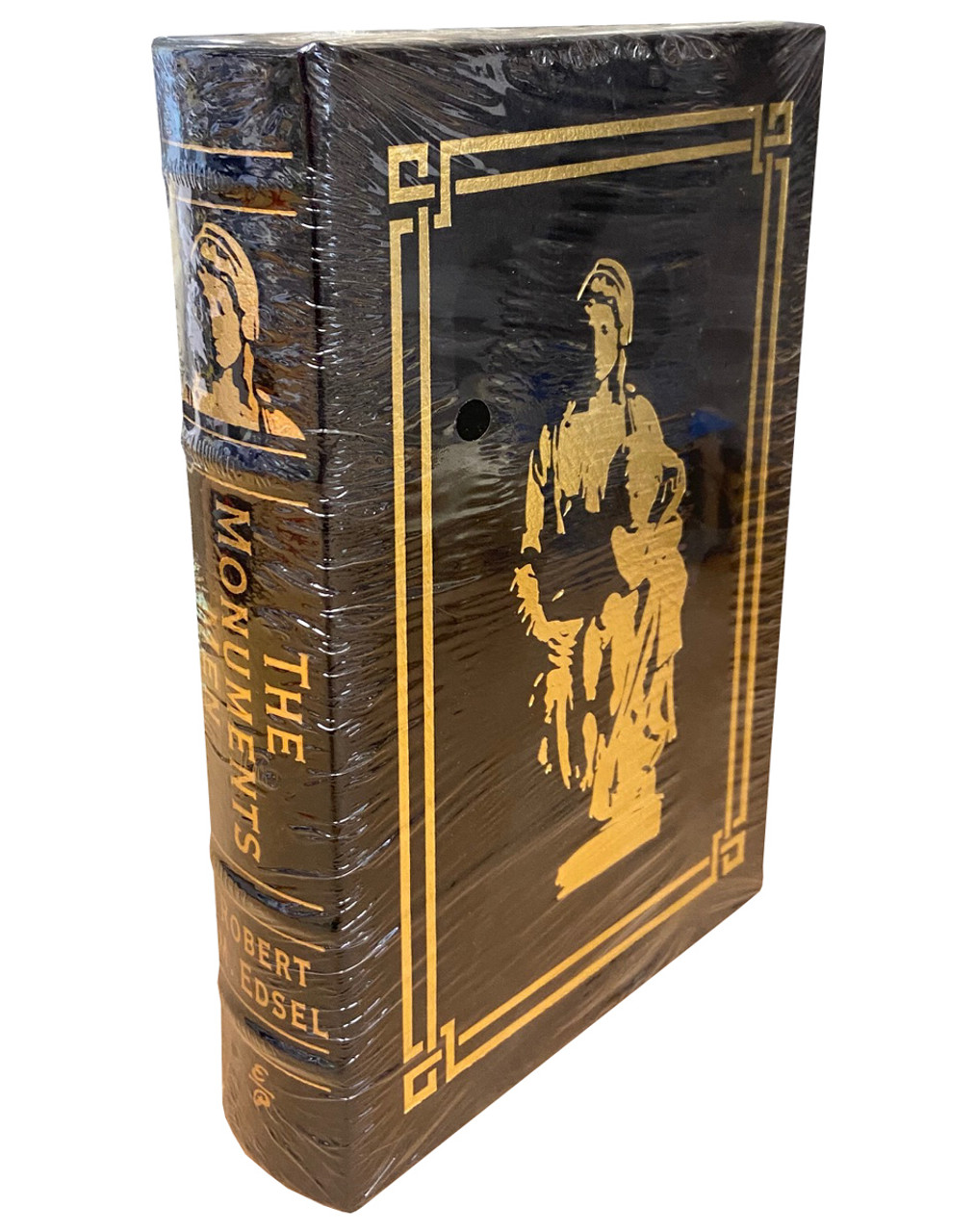 A Leather Bound Collector's Edition of The Monuments Men, the fascinating account of the impossible mission to save the world's great art from the Nazis. 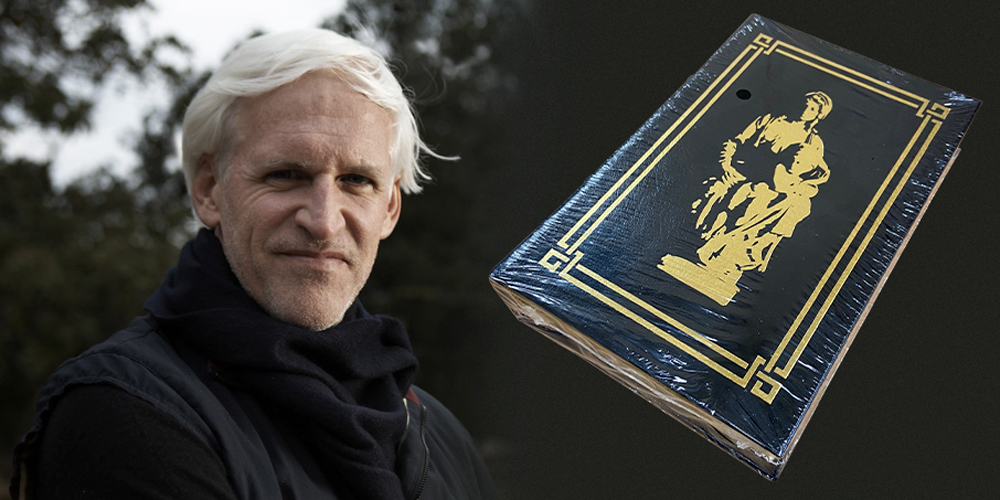 At the same time Adolf Hitler was attempting to take over the western world, his armies were methodically seeking and hoarding the finest art treasures in Europe. The Fuehrer had begun cataloguing the art he planned to collect as well as the art he would destroy: "degenerate" works he despised.
In a race against time, behind enemy lines, often unarmed, a special force of American and British museum directors, curators, art historians, and others, called the Monuments Men, risked their lives scouring Europe to prevent the destruction of thousands of years of culture.

Focusing on the eleven-month period between D-Day and V-E Day, this fascinating account follows six Monuments Men and their impossible mission to save the world's great art from the Nazis.

WWII was the most destructive war in history and caused the greatest dislocation of cultural artifacts. Hundreds of thousands of items remain missing. The main burden fell to a few hundred men and women, curators and archivists, artists and art historians from 13 nations. Their task was to save and preserve what they could of Europe's great art, and they were called the Monuments Men. (Coincidentally or not, this book appears only briefly after Ilaria Dagnini Brey's The Venus Fixers: The Untold Story of the Allied Soldiers Who Saved Italy's Art During World War II, Reviews, June 1.) Edsel has presented their achievements in documentaries and photographs. He and Witter (coauthor of the bestselling Dewey) are no less successful here. Focusing on the organization's role in northwest Europe, they describe the Monuments Men from their initial mission to limit combat damage to structures and artifacts to their changed focus of locating missing items. Most had been stolen by the Nazis. In southern Germany alone, over a thousand caches emerged, containing everything from church bells to insect collections. The story is both engaging and inspiring. In the midst of a total war, armies systematically sought to mitigate cultural loss. (Sept. 3)
Copyright © Reed Business Information, a division of Reed Elsevier Inc. All rights reserved.

Robert M. Edsel is the #1 New York Times best-selling author of the non-fiction books, Rescuing Da Vinci, The Monuments Men and Saving Italy. Mr. Edsel is also the co-producer of the award-winning documentary film, The Rape of Europa. Mr. Edsel published Beyond the Dreams of Avarice: The Hermann Goering Collection by Nancy Yeide, the first study devoted to Goering's entire paintings collection. In addition, he is the Founder and Chairman of the nonprofit, Monuments Men Foundation for the Preservation of Art, which received the National Humanities Medal. Mr. Edsel has been awarded the "Texas Medal of Arts" Award; the "President's Call to Service" Award; and the "Hope for Humanity" Award, presented by the Dallas Holocaust Museum. He also serves as a Trustee at the National WWII Museum in New Orleans. A film based on Mr. Edsel's book, The Monuments Men, directed by and starring Academy Award winner George Clooney, was released in February 2014. The film also stars Matt Damon, Cate Blanchett, Bill Murray, John Goodman, Hugh Bonneville, Jean Dujardin and Bob Balaban. 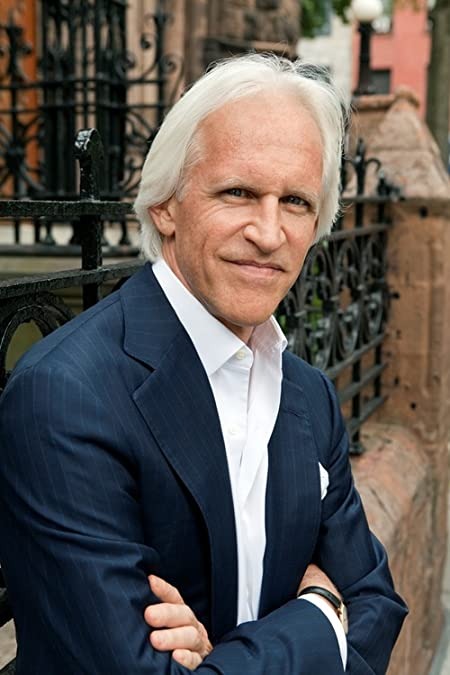 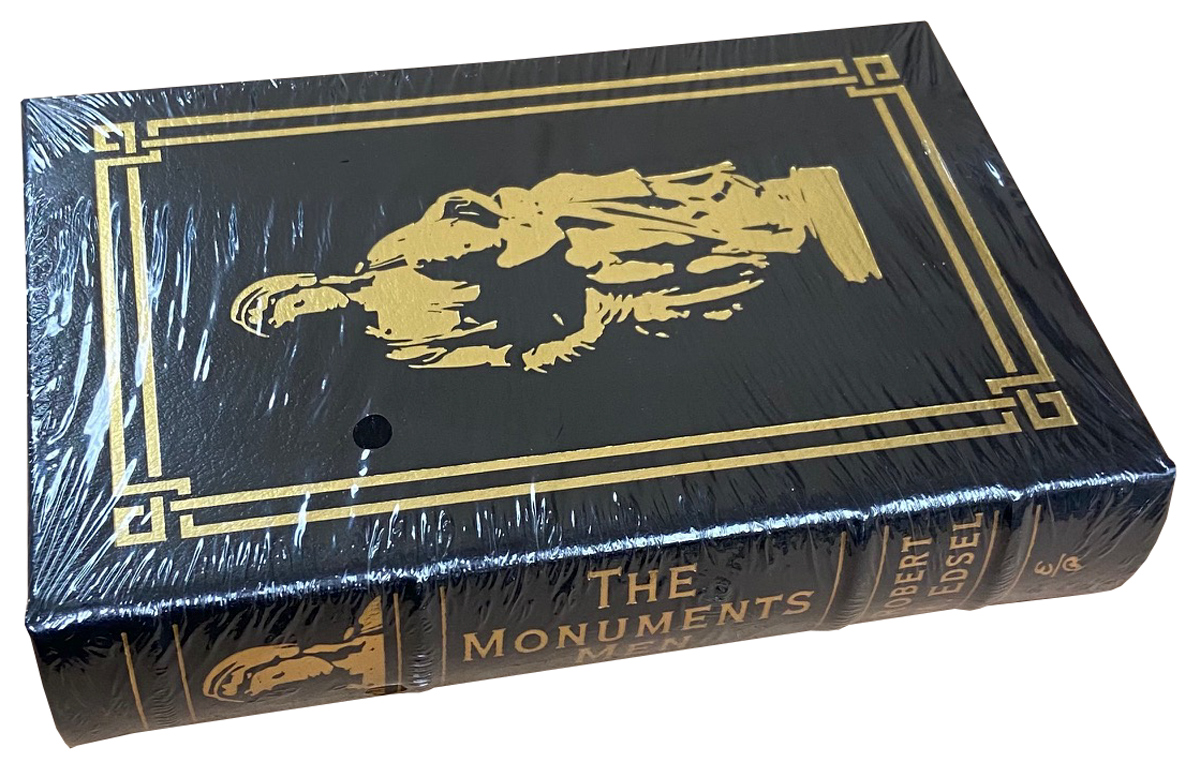