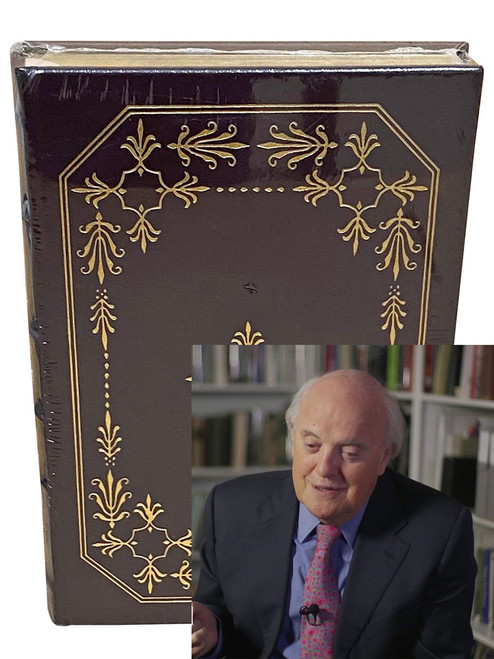 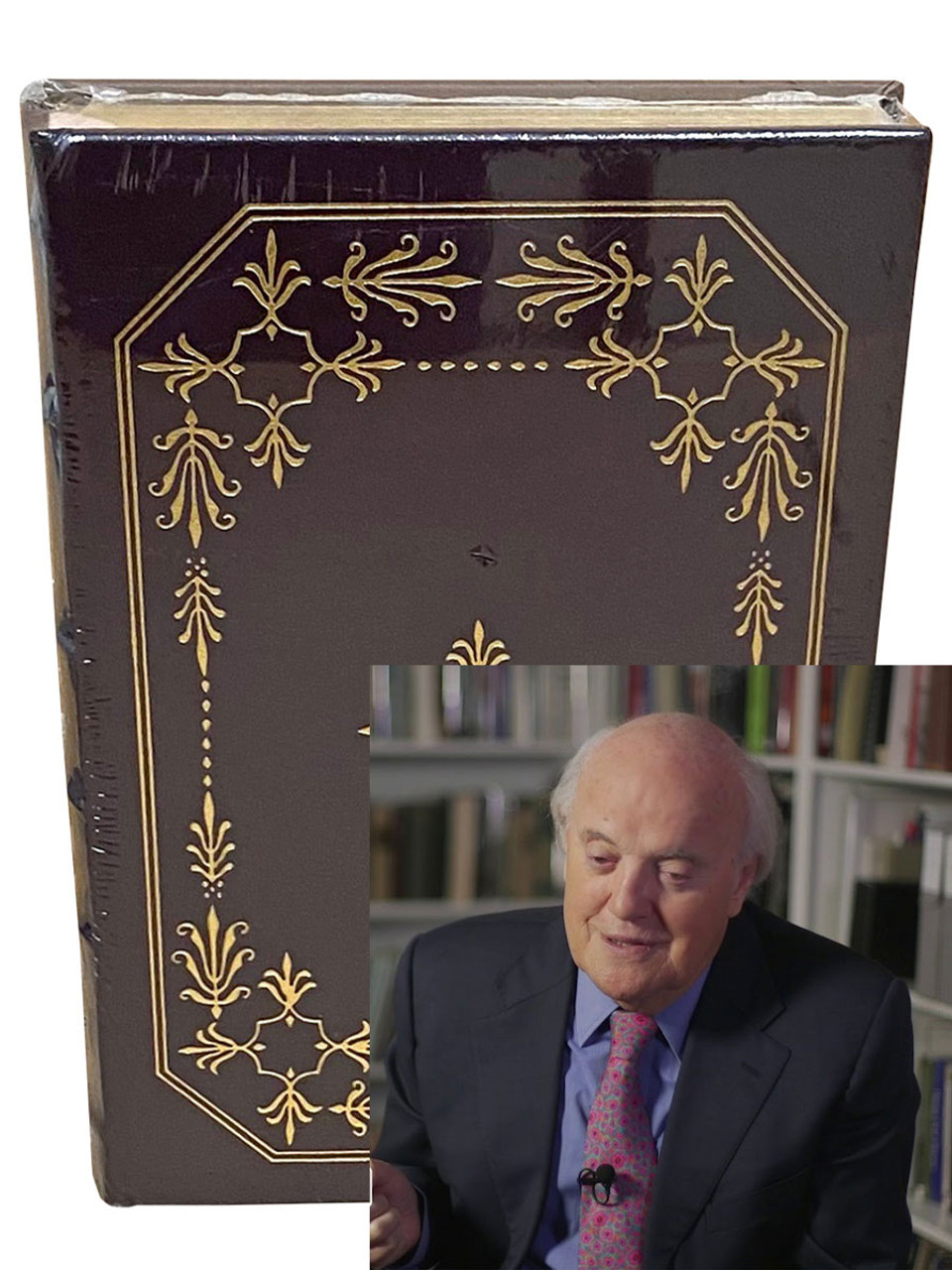 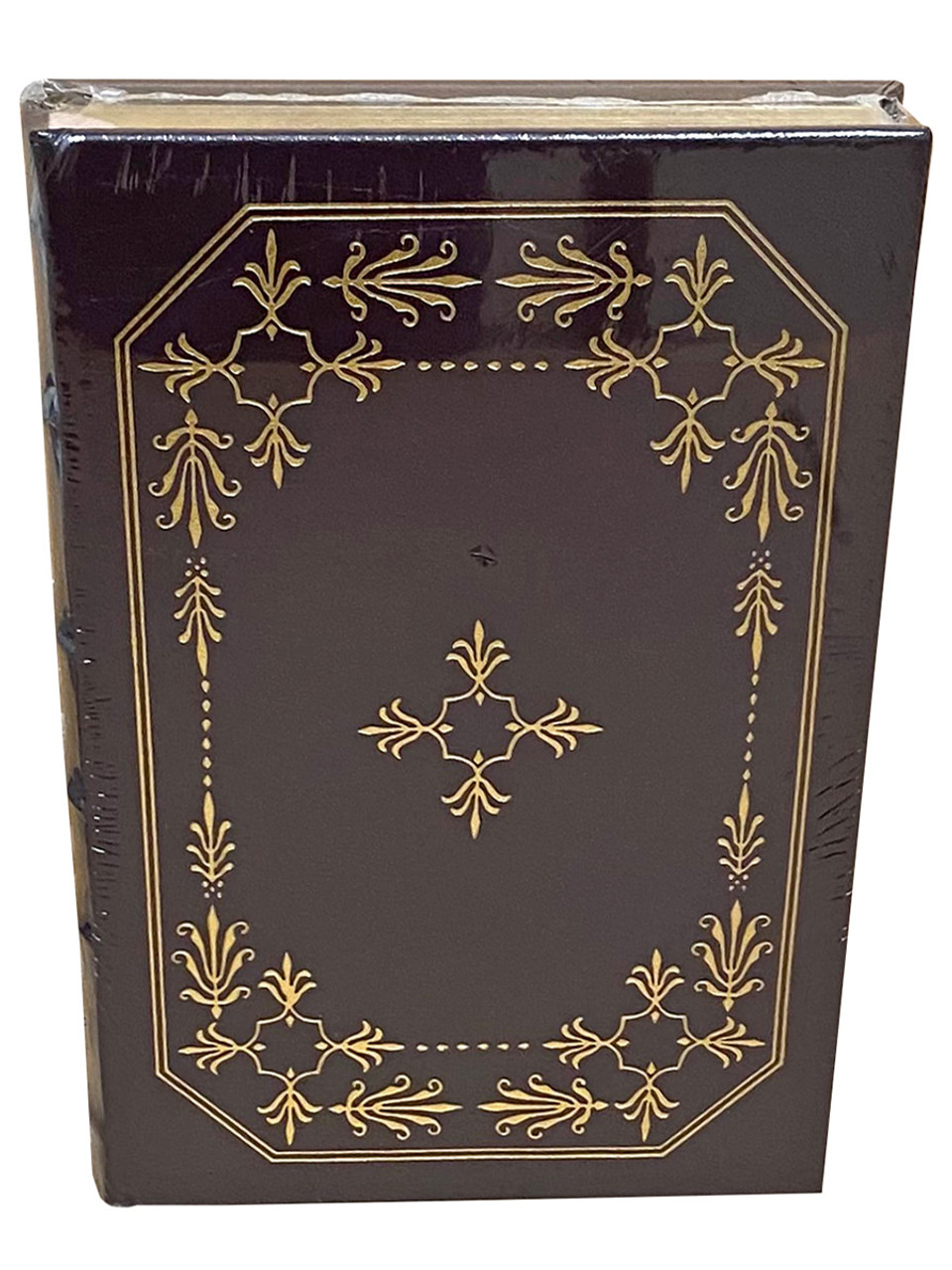 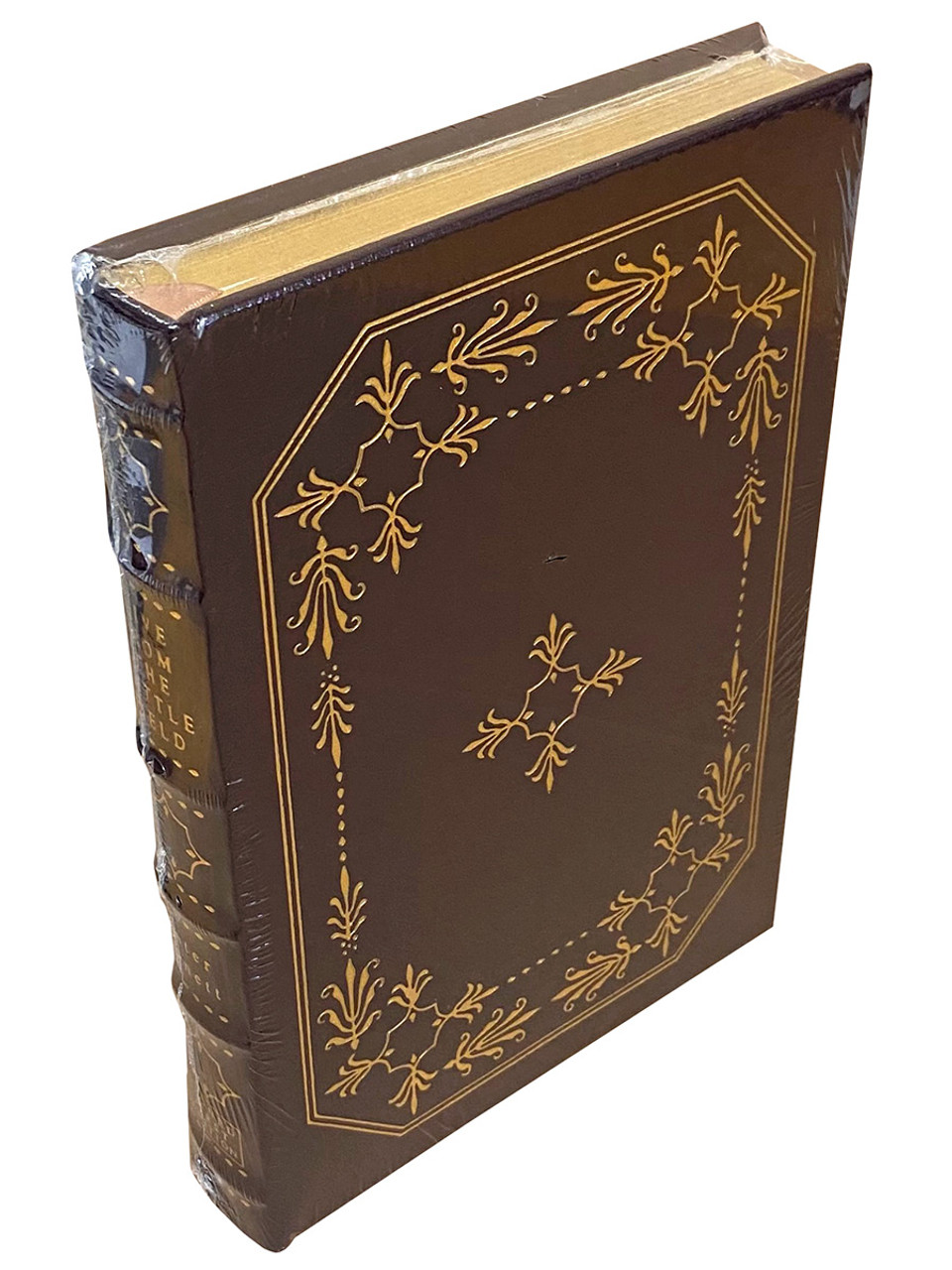 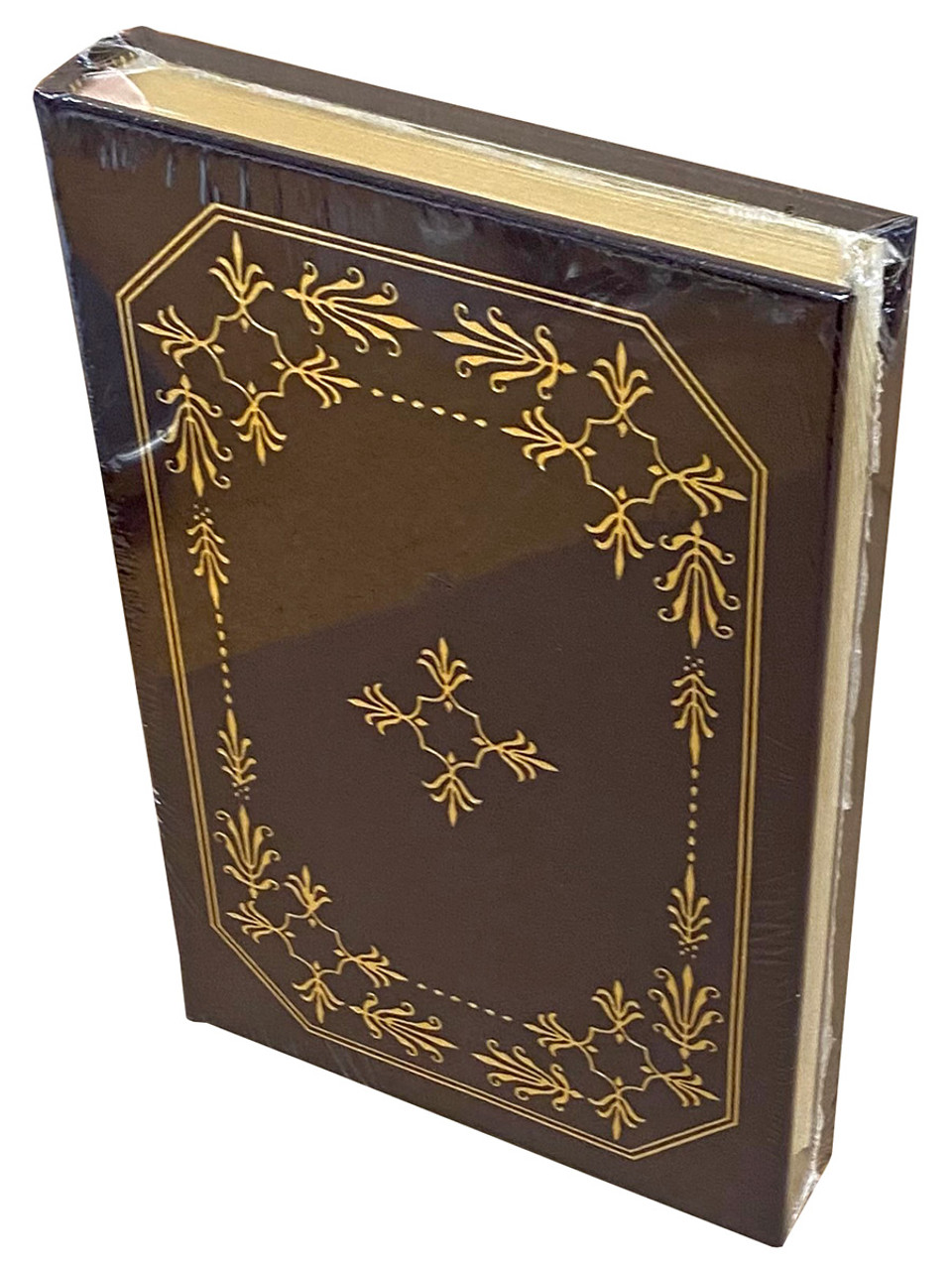 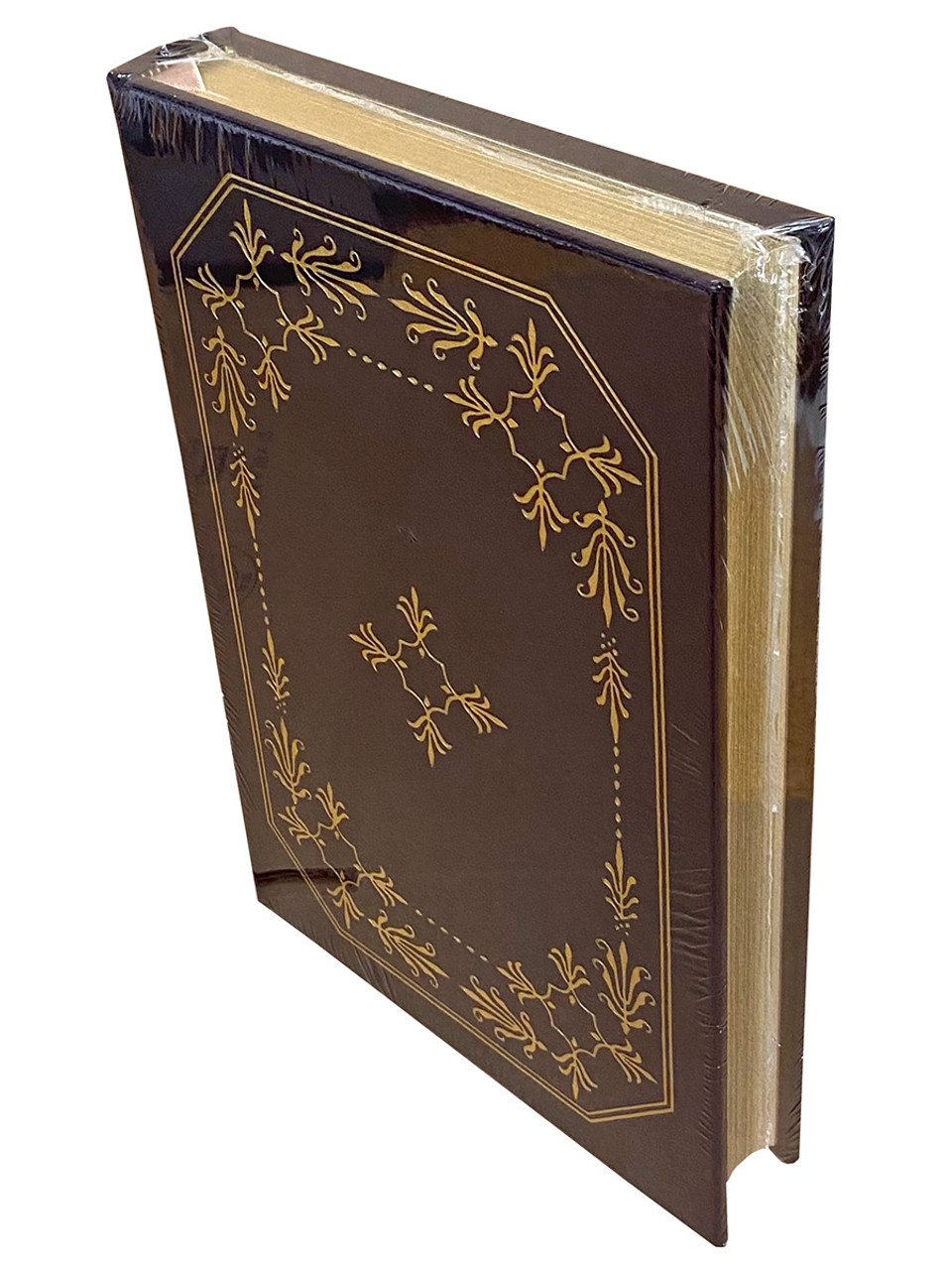 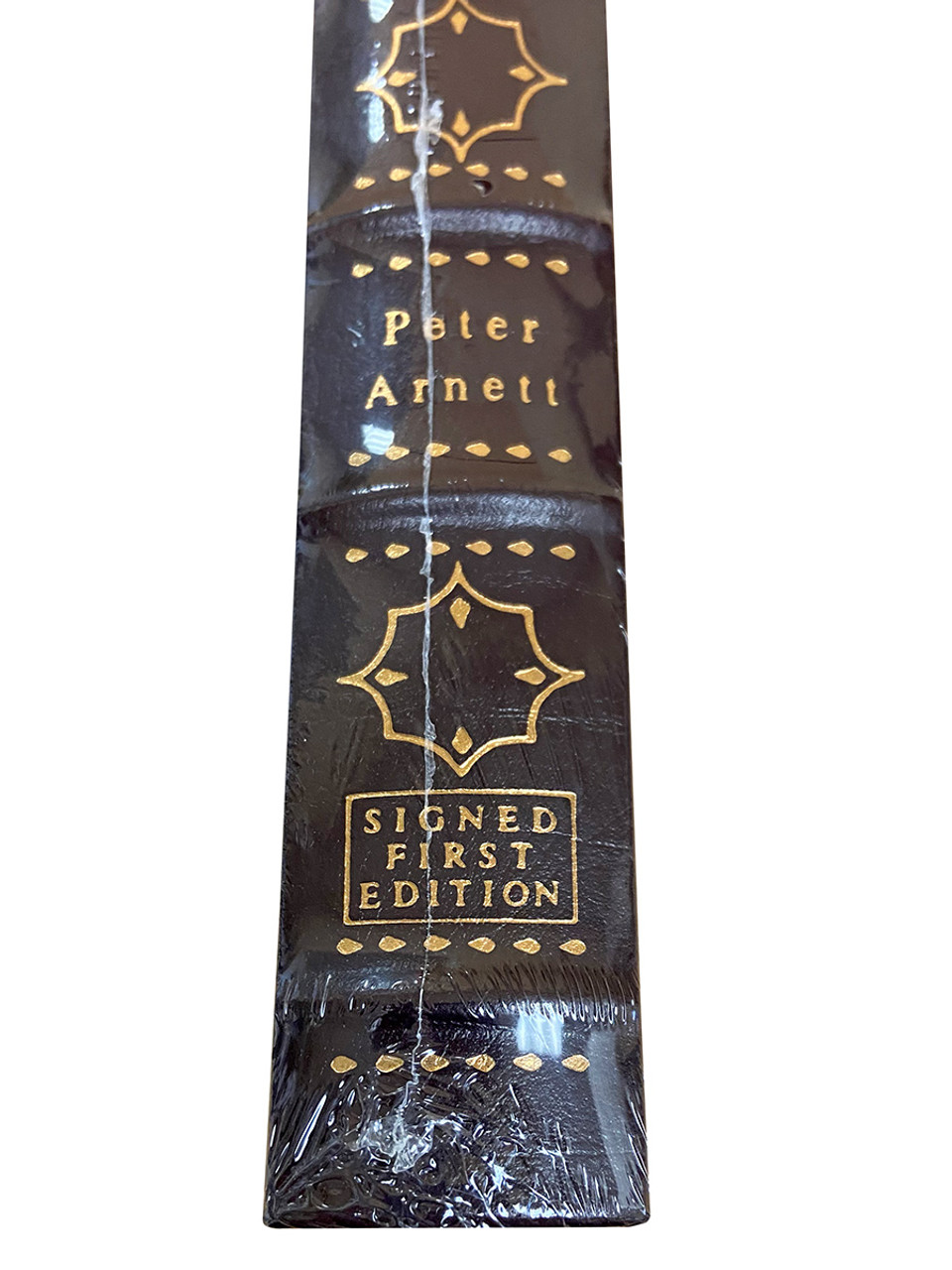 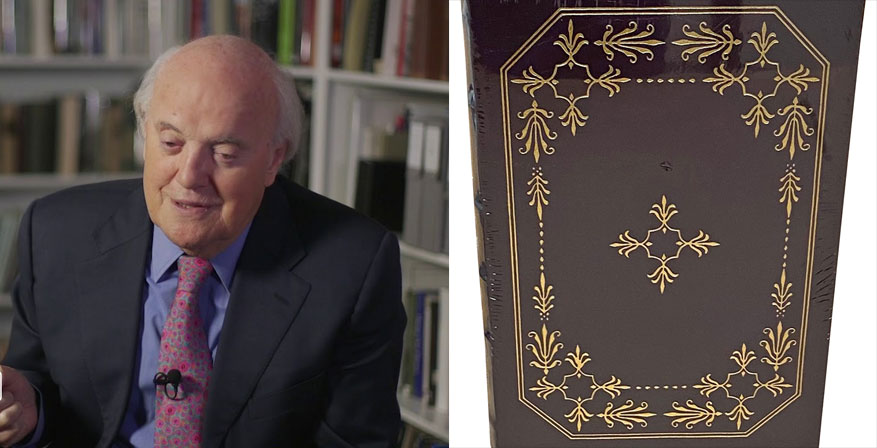 A Pulitzer Prize-winning war correspondent chronicles the excitement, adventure, and drama of his more than thirty-five years of reporting, including details of his Gulf War experiences.

From his controversial coverage of Vietnam, which incurred the wrath of President Johnson but won him a Pulitzer Prize, to his unforgettable and daring on-the-ground reporting of the Gulf War during one of the greatest airborne assaults in history, Peter Arnett has established himself as the leading voice of American war reportage. In Live from the Battlefield, one of the most highly celebrated journalistic memoirs ever written, Peter Arnett gives us an engrossing account of the Vietnam era, as well as an indispensable portrait of battlefield reporting.

Live from the Battlefield captures the adventures, gambles, and glories that have marked this master journalist's life with a vividness and intelligence rare in any memoir. But more than that, Arnett provides an insider's view of some of the greatest and most tragic events of the century in a book of singular and enduring importance.

Associated Press correspondent Arnett was made a pariah by U.S. military authorities in Saigon because of his vividly blunt reports from the combat zone. He became controversial again as a CNN reporter covering the opening days of Desert Storm and as an interviewer of Saddam Hussein; he was denounced on the floor of congress and accused by several members of playing Josef Goebbels to Saddam's Hitler. In this engrossing memoir, Arnett describes his adventures and misadventures in covering several wars, airs his views on the media as an instrument of power and provides memorable portraits of several journalistic colleagues. Reporters will find intriguing his account of his methodical training as a combat correspondent by Malcolm W. Browne, AP bureau chief in Saigon. Arnett states as a simple fact that there's no thrill comparable to covering a war, and that he's good at it. Readers of this exciting memoir will agree with him on both counts.
Copyright 1993 Reed Business Information, Inc.

Arnett refrained from writing a quickie cash-in after the Persian Gulf War. Only about 70 pages of this blunt memoir deal with his Gulf experiences; more than half is devoted to his nearly 13 years as a Pulitzer Prize-winning Associated Press reporter covering the Vietnam War. The controversy surrounding his Gulf reporting is placed in context as Arnett reveals how he occasioned similar, though less hysterical, criticism during the Vietnam war, some of it emanating from the Johnson White House. He offers sharp insights on the requirements for war reporting (aggressiveness, competitiveness, skepticism), and the differences between print and broadcast journalism: after 20 years with the Associated Press, Arnett joined the fledgling CNN in 1981. Readers won't be disappointed with his account of the Gulf War and may want to compare it to CNN producer Robert Wiener's Live from Baghdad: Gathering News at Ground Zero ( LJ 12/91). Recommended for public libraries and journalism collections.
- Bruce Rosenstein, "USA Today" Lib., Arlington, Va.
Copyright 1994 Reed Business Information, Inc.

The CNN staff was scared stiff, says Arnett, in his compelling account of how the January 19, 1991, Allied air attack on Baghdad got reported. Even so, the extraordinary episode makes Walter Cronkite's advice to Arnett (before leaving for Iraq) all the more ironic: "Peter, you're a very valuable asset to courageous reporting around the world. . . . Don't grandstand this one." Yet Arnett never seems like a grandstander; he's simply a tenacious, unflappable reporter. In his early career, as the American war in Indochina was warming up, he published a one-man newspaper in Vientiane--and served as a stringer for AP, UPI, and Reuter's. When a coup toppled the government, soldiers blocked access to the wires, so Arnett swam the Mekong and filed his stories in Thailand. Not long after, he became one of the fiercest among that young cadre of reporters in Vietnam that included David Halberstam, Neil Sheehan, and Stanley Karnow--who, in effect, are characters in this memoir. Arnett stayed through the fall of Saigon in 1975, often offending American official interests in his behind-the-lines reporting--as he was to do again, of course, in Baghdad. Arnett offers a refresher course on war and political intrigue since the 1950s, from Sukarno's Indonesia through the ongoing civil war in Afghanistan. But his is also a brilliant, often ironic memoir of a single-minded man who--even as a child growing up at the southernmost tip of New Zealand, hearing tales of his Maori and seagoing British ancestors--always knew he wanted to be a reporter. He became a good one.
John Mort

A world-class newsman's absorbing, anecdotal account of his experiences as a high-profile foreign correspondent. While Arnett has covered events in a host of remote venues, here he focuses on his lengthy stint with the AP in Southeast Asia's combat zones, as well as on a briefer but vastly more visible sojourn as CNN's man in Baghdad at the height of Desert Storm. The New Zealand-born author, 59, was first assigned to Vietnam in mid-1962. Although his front-line reportage on America's involvement there often infuriated the US military and their Washington masters, he earned himself a Pulitzer--and the respect of his professional peers (Malcolm Browne, Horst Faas, David Halberstam, et al.). Posted to the AP's Manhattan headquarters in 1970, Arnett returned to Vietnam frequently, filing dispatches with a variety of datelines--Hanoi, Hue, and even Saigon weeks after its fall to the Communists. Casting his lot in 1981 with the fledgling CNN, Arnett learned the TV trade on the job, in such hot spots as Afghanistan, Beirut, El Salvador, Moscow, and Panama. Heading once again toward the sound of the guns, the author (who became an American citizen following his tour in the Soviet Union) slipped into Iraq days before the US-led coalition unleashed a savage aerial assault on its capital city. Although his under-fire broadcasts from the al-Rashid Hotel, a lengthy interview with Saddam Hussein, and follow-up reports on civilian casualties gained him further enemies in official circles, Arnett's on-air exposure made him a star with the viewing public. Here, in offering his side of this story (and others), he provides compelling reminders that journalism is indeed a calling that--for all its sins of omission and commission--does free people a service whose value is often beyond reckoning. An engrossing memoir--complete with perceptive commentary on colleagues and contemporary notables--from one of the fourth estate's authentic paradigms. Copyright 1993, Kirkus Associates, LP. All rights reserved.

Peter Gregg Arnett, ONZM (born 13 November 1934) is a New Zealand-born journalist holding both New Zealand and US citizenship. Arnett worked for National Geographic magazine, and later for various television networks, most notably CNN. He is known for his coverage of the Vietnam War and the Gulf War. He was awarded the 1966 Pulitzer Prize in International Reporting for his work in Vietnam from 1962 to 1965, mostly reporting for the Associated Press.

Arnett worked for CNN for 18 years ending in 1999. During the Gulf War, he became a household name worldwide when he became the only reporter with live coverage directly from Baghdad. His dramatic reports often had air raid sirens blaring and the sound of US bombs exploding in the background. Together with two other CNN journalists, Bernard Shaw and John Holliman, Arnett brought continuous coverage from Baghdad for the 16 initial intense hours of the war (17 January 1991). Although 40 foreign journalists were present at the Al-Rashid Hotel in Baghdad at the time, only CNN possessed the means  a private phone line connected to neighboring Amman, Jordan  to communicate to the outside world. CNN broadcast Arnett's extended call live for several hours, with a picture of Arnett as video. Soon the other journalists left Iraq, including the two CNN colleagues, which left Arnett as the sole remaining reporter.

In 1998, Arnett narrated a report on the joint venture (between CNN and Time magazine) program called NewsStand, covering "Operation Tailwind". The report, titled The Valley of Death, claimed that the United States Army had used sarin against a group of deserting U.S. soldiers in Laos in 1970. Due to the US government's insistence that the CNN report was flawed, three or more of the individuals responsible were fired or forced to resign. Arnett was reprimanded, and eventually left the network. On assignment for NBC and National Geographic, Arnett went to Iraq in 2003 to cover the U.S. invasion.

Arnett retired as a field reporter in 2007. He now lives in Los Angeles and teaches journalism at Shantou University in China. The now-defunct Peter Arnett School of Journalism was named for him at the Southern Institute of Technology in New Zealand. 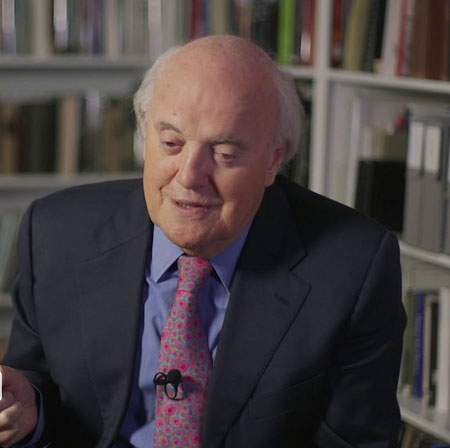 Lifetime Guarantee of Signature Authenticity. Personally signed by the author Peter Arnett directly into the book. The autograph is not a facsimile, stamp, or auto-pen. 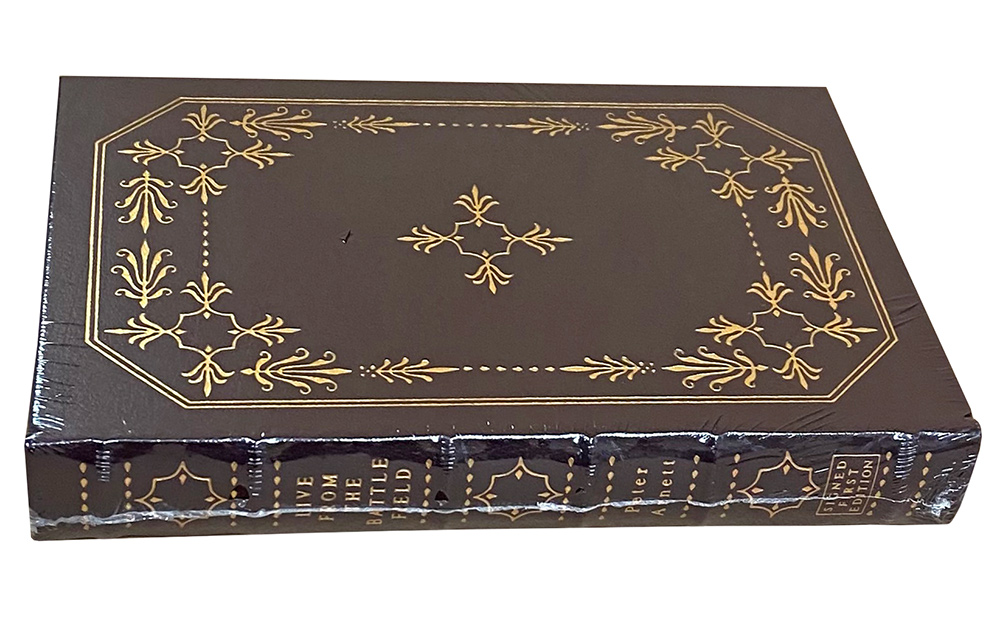