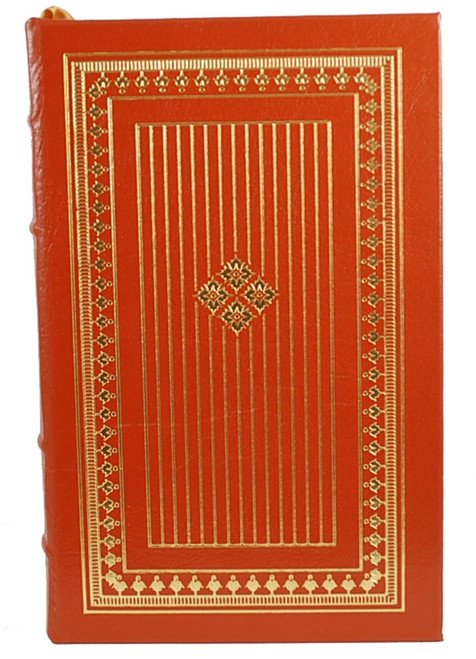 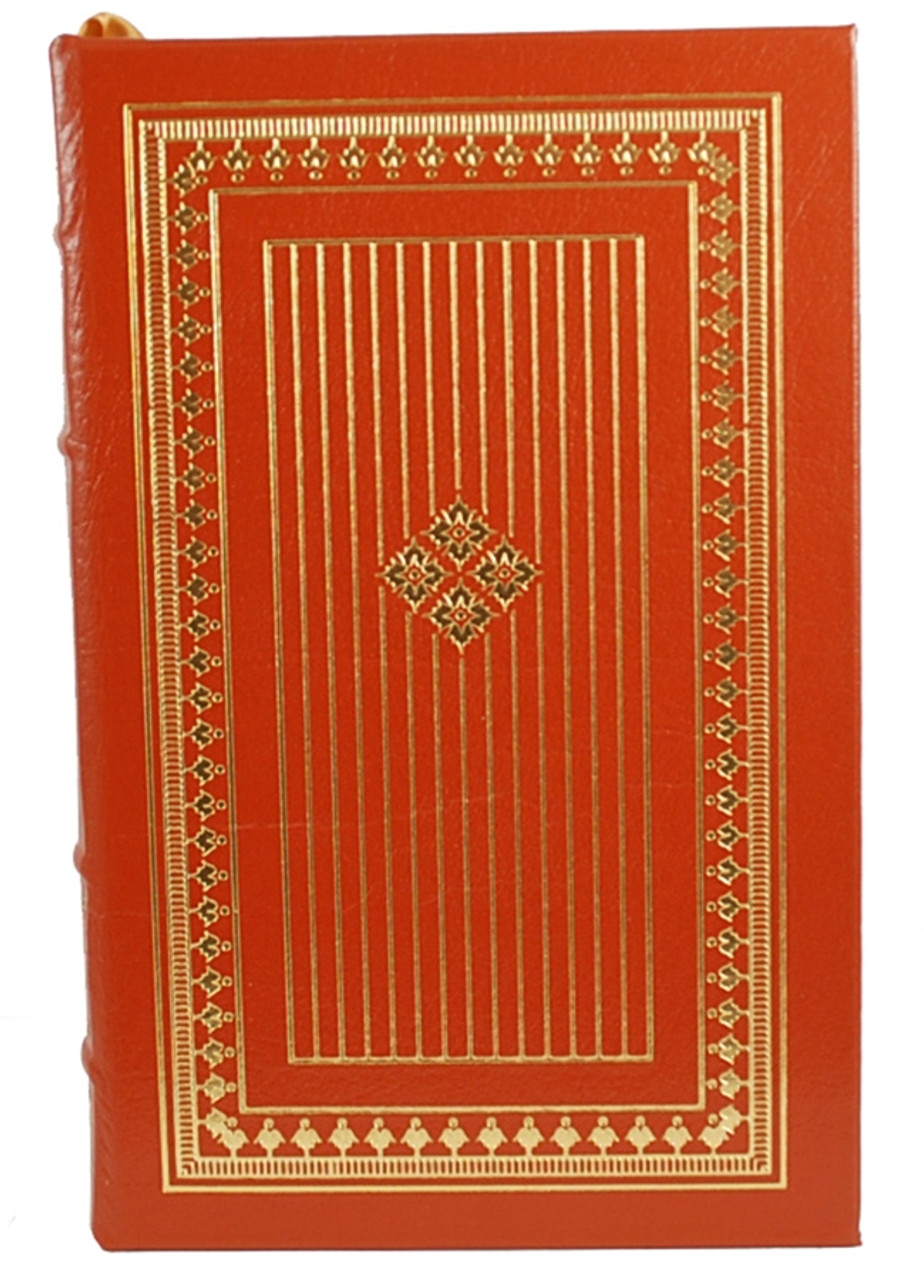 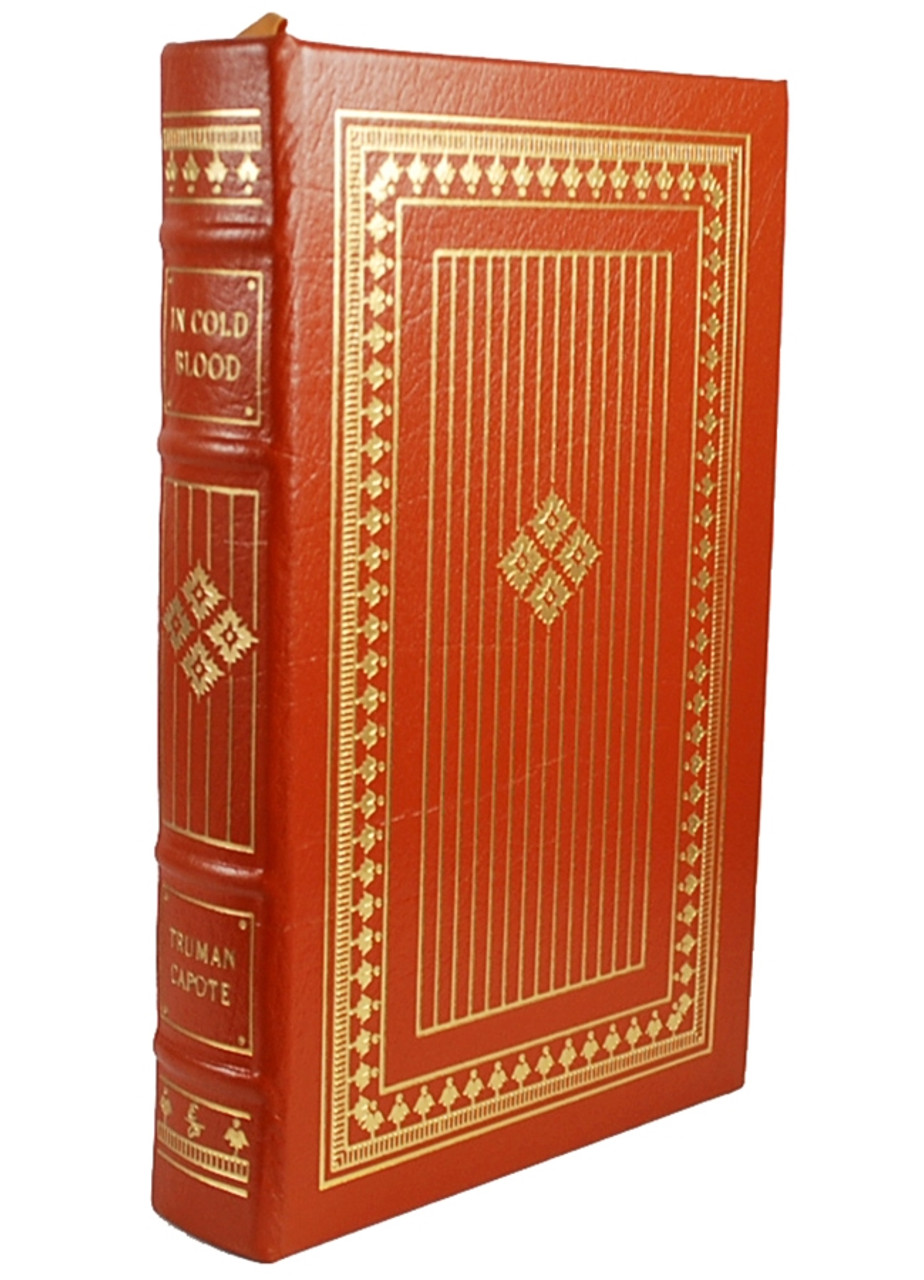 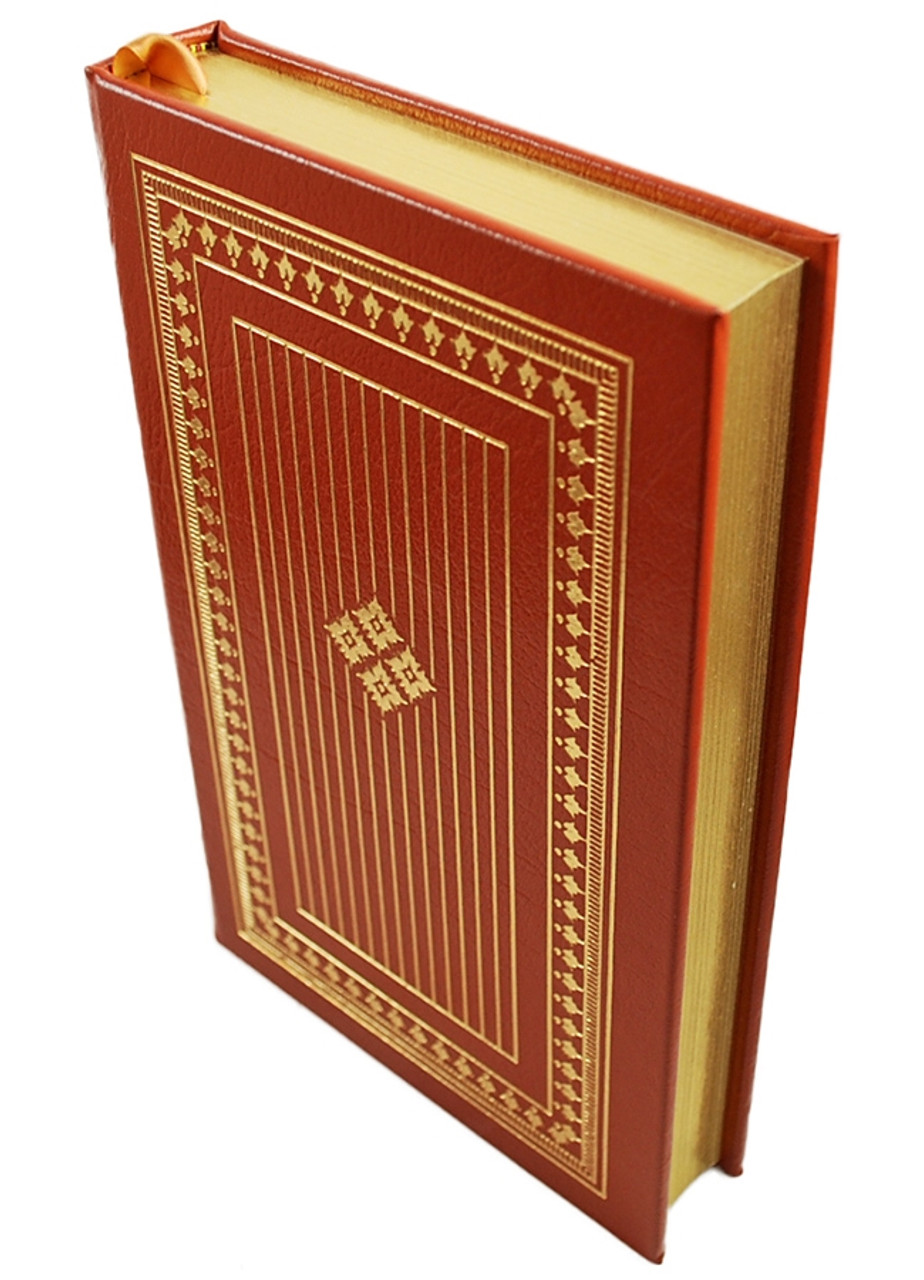 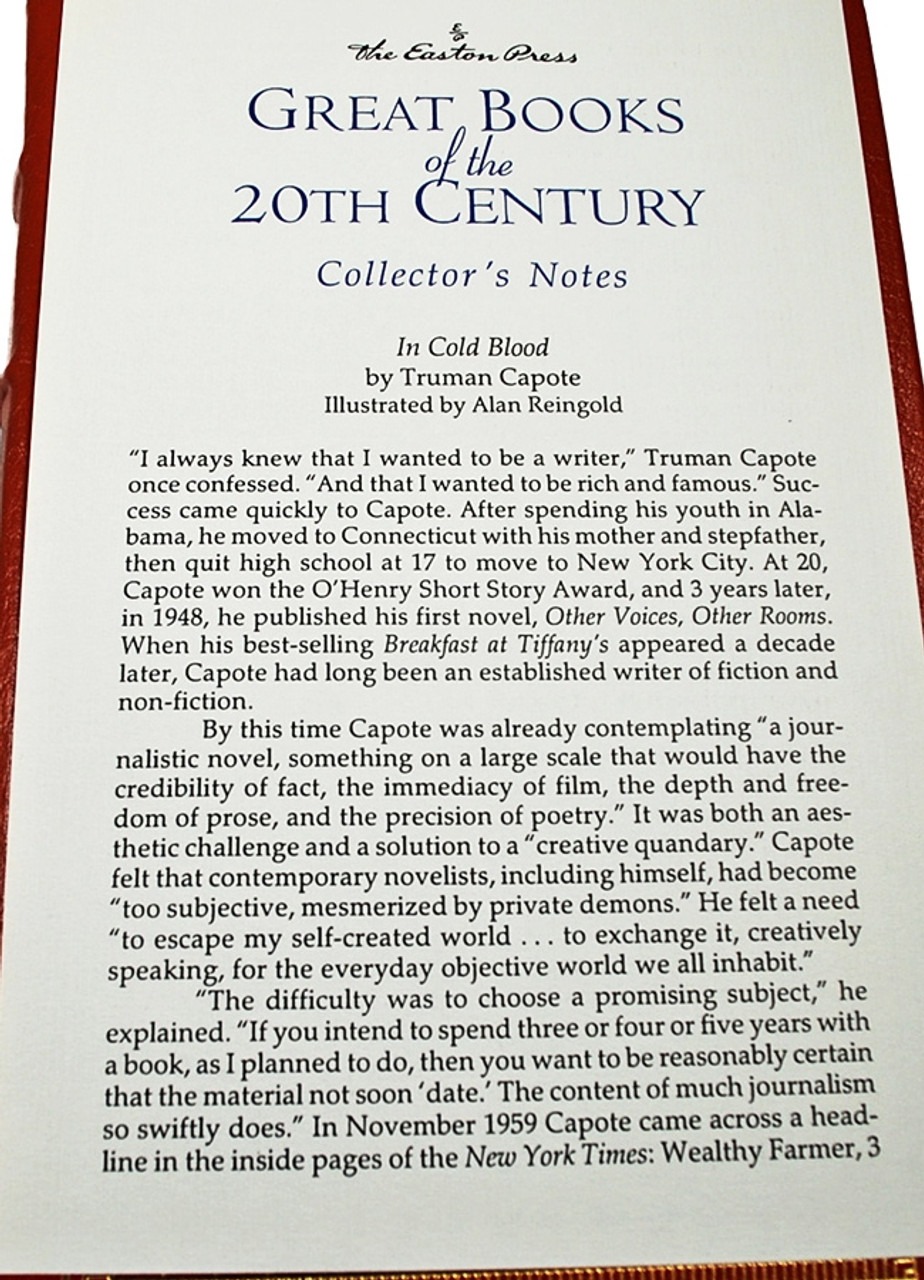 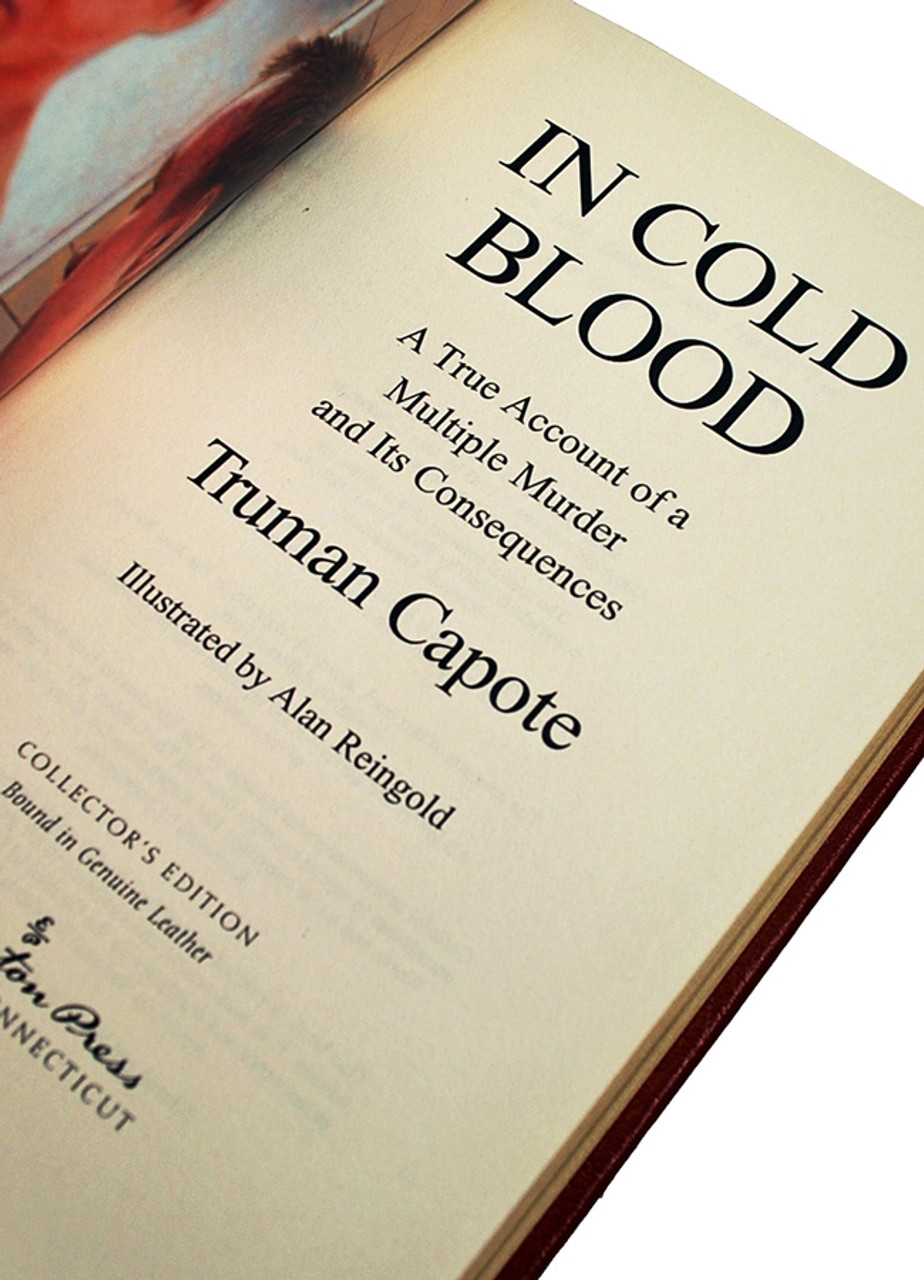 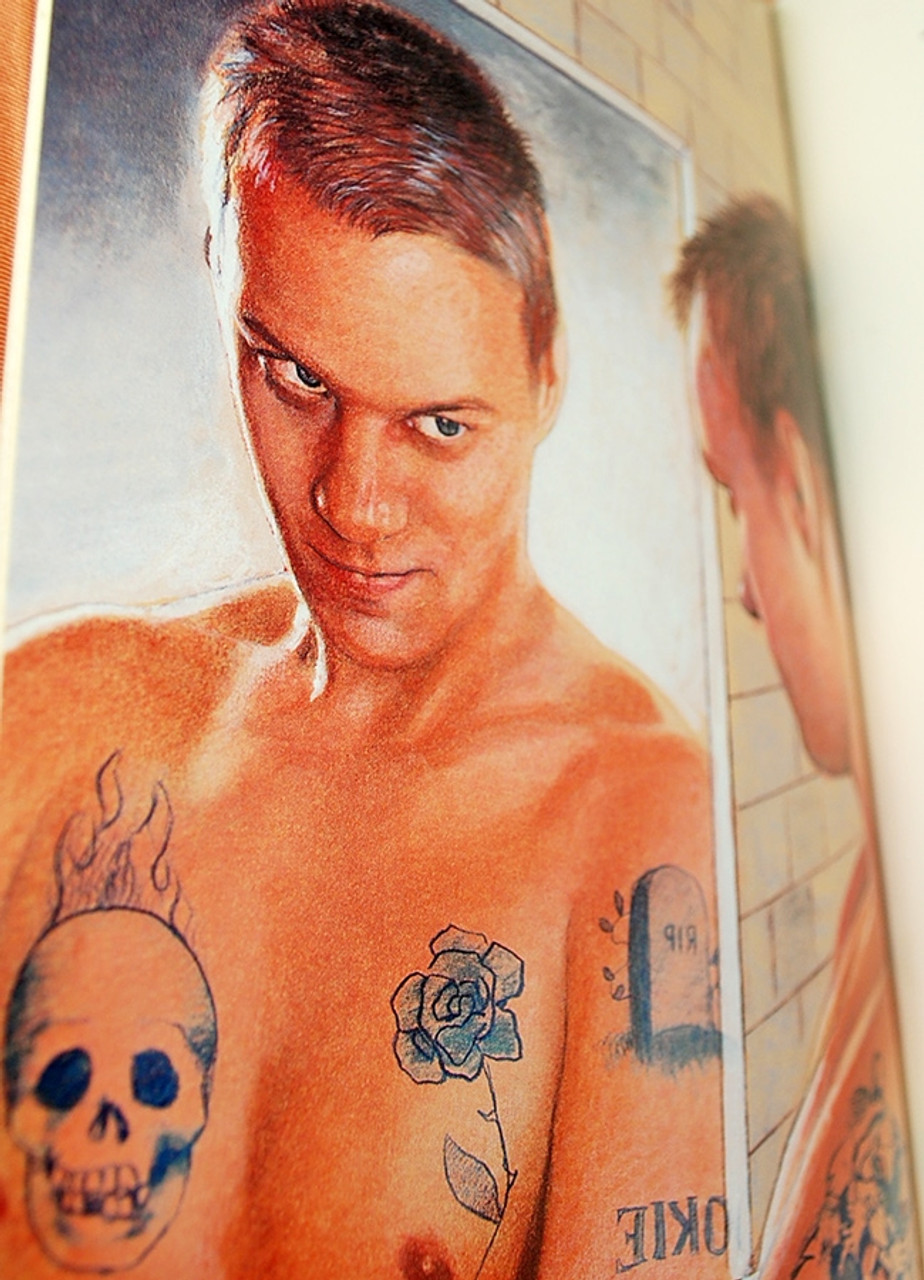 Easton Press. Truman Capote "In Cold Blood: A True Account of a Multiple Murder and Its Consequences". Illustrated by Alan Reingold. Leather Bound Collector's Edition. Great Books of the 20th Century. Includes the original collector's notes from the publisher.

In Cold Blood is a non-fiction novel by American author Truman Capote, first published in 1966; it details the 1959 murders of four members of the Herbert Clutter family in the small farming community of Holcomb, Kansas.


Capote learned of the quadruple murder before the killers were captured, and he traveled to Kansas to write about the crime. He was accompanied by his childhood friend and fellow author Harper Lee, and they interviewed residents and investigators assigned to the case and took thousands of pages of notes. Killers Richard Hickock and Perry Smith were arrested six weeks after the murders and later executed by the state of Kansas. Capote ultimately spent six years working on the book.

In Cold Blood was an instant success and is the second-best selling true crime book in history, behind Vincent Bugliosi's Helter Skelter (1974) about the Charles Manson murders. Some critics consider Capote's work the original non-fiction novel, although other writers had already explored the genre, such as Rodolfo Walsh in Operación Masacre (1957).

In Cold Blood has been lauded for its eloquent prose, extensive detail, and triple narrative which describes the lives of the murderers, the victims, and other members of the rural community in alternating sequences. The psychologies and backgrounds of Hickock and Smith are given special attention, as is the pair's complex relationship during and after the murders. In Cold Blood is regarded by critics as a pioneering work in the true crime genre, although Capote was disappointed that the book failed to win the Pulitzer Prize. Parts of the book differ from the real events, including important details.

Truman Streckfus Persons (September 30, 1924 - August 25, 1984), known as Truman Capote was an American author, screenwriter, playwright, actor, many of whose short stories, novels, plays, and nonfiction are recognized literary classics, including the novella Breakfast at Tiffany's (1958) and the true crime novel In Cold Blood (1966), which he labeled a "nonfiction novel." At least 20 films and television dramas have been produced of Capote novels, stories, and plays.
VERY FINE GUARANTEED. A wonderful bright clean copy free of any markings, writings, or stamps. Sharp corners that are not bumped. Tight and square spine. Unread book. No attached bookplates or indication of any removed.