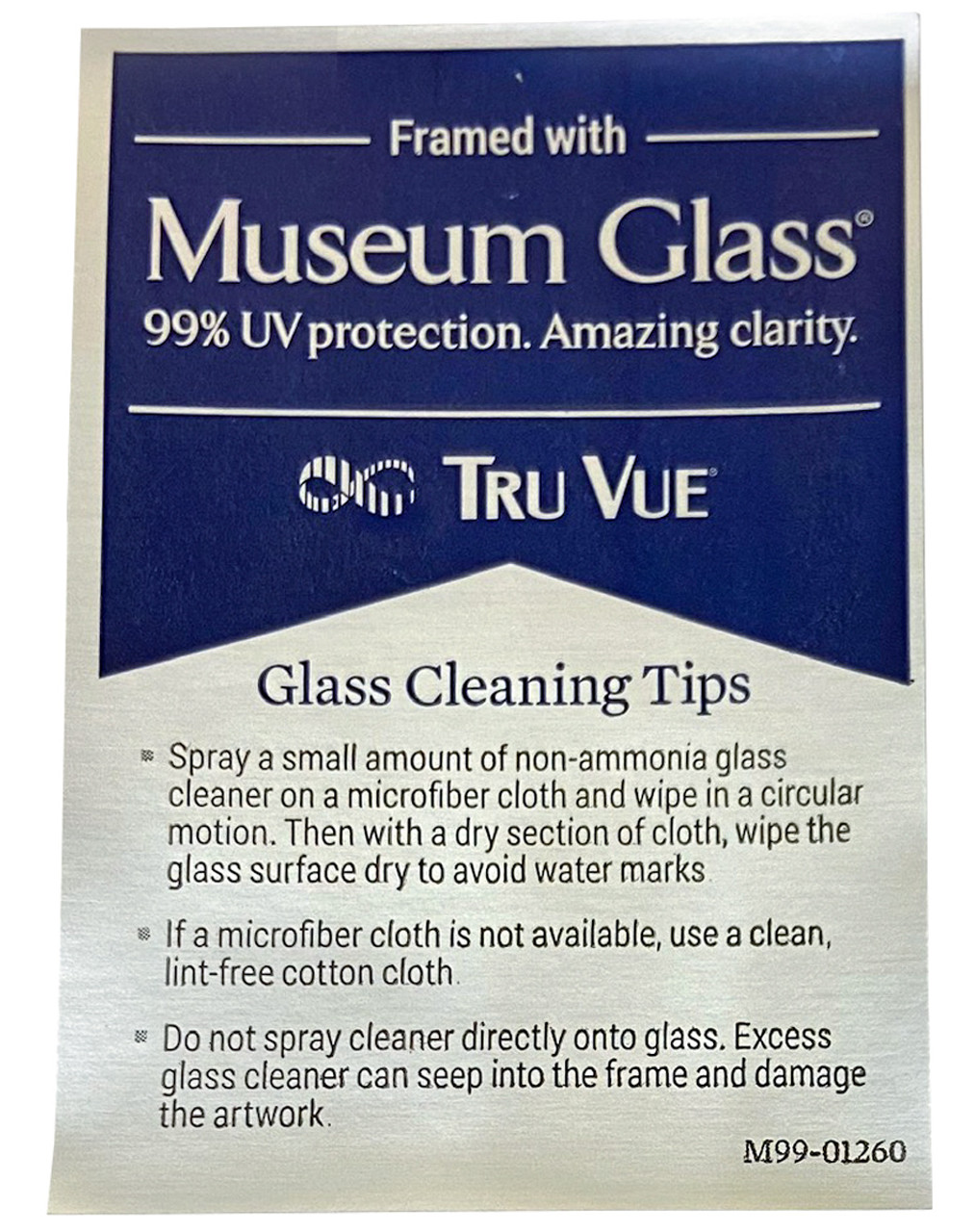 Number 24 of only 48 produced. A beautiful signed Vonnegut artwork to display in your home or office 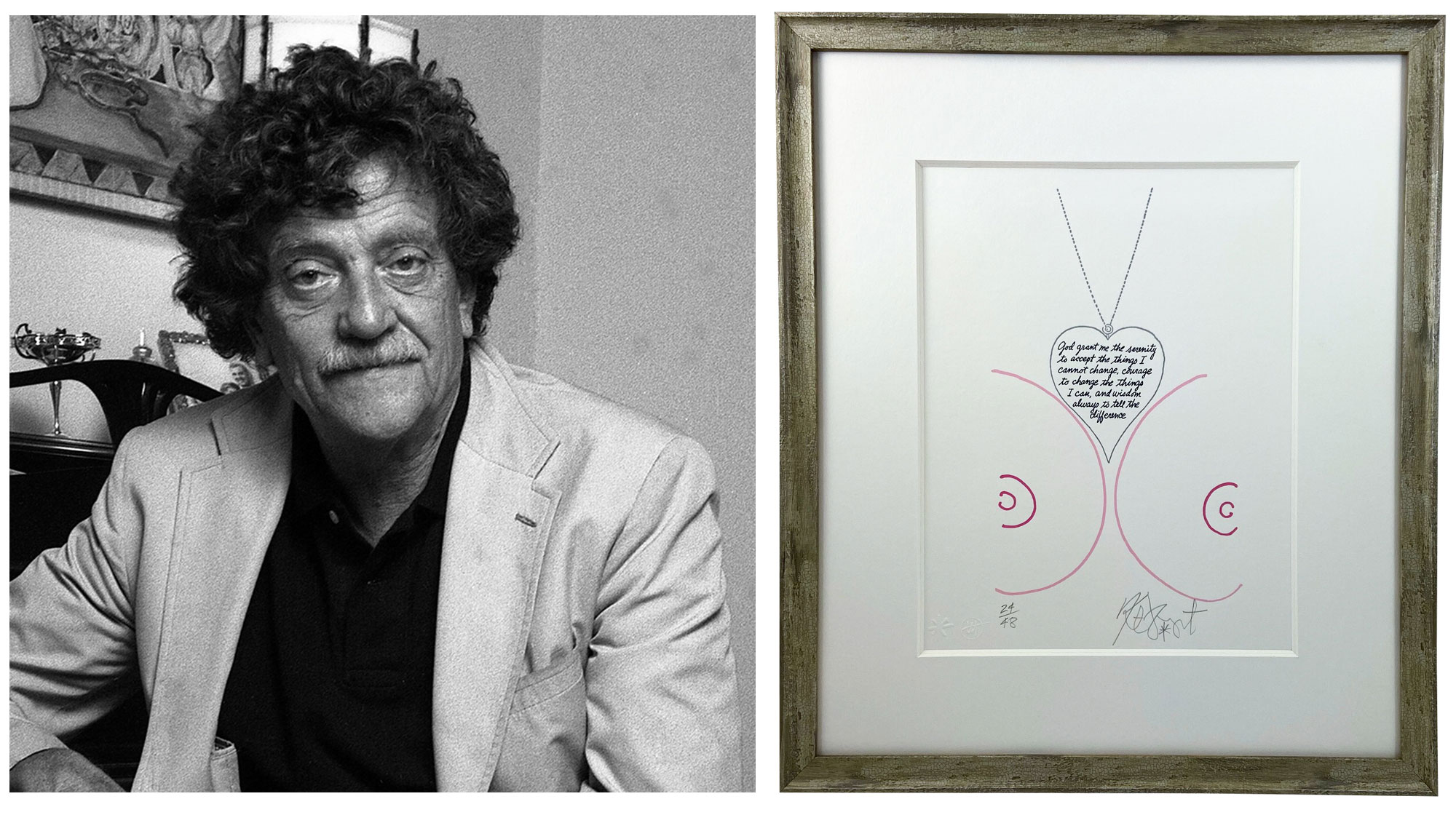 Kurt Vonnegut. Joe Petro III Graphics. "Courage, Serenity, Wisdom". Signed Limited Edition. No. 24 of only 48 produced. An original silkscreen, personally signed and numbered in pencil by the artist, Kurt Vonnegut. Printed in 1997. This three color silkscreen on white Rives paper measures 8 1/2" x 11" inches and is in Very Fine condition. The image was pictured in Kurt's book "Slaughter-House Five". Embossed stamps as required on the print. This print was purchased directly from the artist, Joe Petro III . He was friends and collaborated with Kurt for over 14 years on his art. The print and framing are Very Fine without any flaws.

The original silkscreen print and signature are 100% authentic. An authentic hand signed print, with the presence of the two Vonnegut verification stamps on the lower left corner.

From Slaughter-House Five: There was a silver chain around Montana Wildhack's neck. Hanging from it, between her breasts, was a locket containing a photograph of her alcoholic mother - a grainy thing, soot and chalk. It could have been anybody. Engraved on the outside of the locket were these words:

The saying brings to light the central conflict of Billy’s attempt to live a Tralfamadorian life in a human world: he subscribes to the Tralfamadorian belief that there is a fourth dimension of time and that time is cyclical, but he lives in a world in which everyone believes that time moves in a single, linear progression. Tralfamadorians would argue that humans never know the difference between the things they cannot change because there is no difference; nothing is negotiable in a universe of predefined, structured moments.

KURT VONNEGUT (1922 - 2007) American novelist and graphic artist whose experience as an air force POW during the firebombing of Dresden, Germany, is recounted in his popular novel Slaughterhouse-Five (1969).

Kurt Vonnegut was one of the most influential writers of his generation. Known for his dark humor, pessimism and sharp edge, he was the author of 14 novels - notably Cat's Cradle, Slaughterhouse-Five and Breakfast of Champions - and other works of fiction and nonfiction. 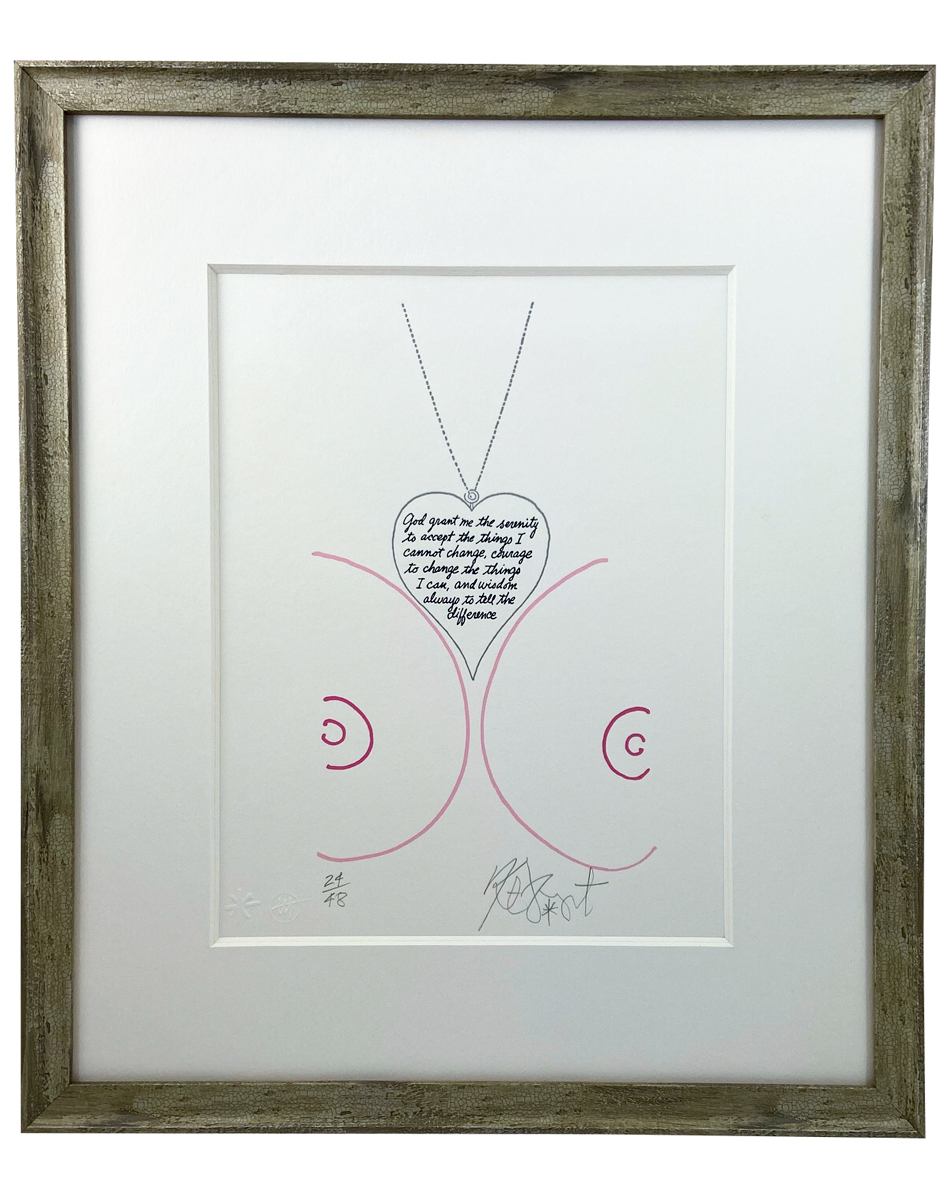 Very Fine Guaranteed. The condition is of the highest quality without any flaws.

Personally signed by Kurt Vonnegut. No 40 of only 100 in this Polychrome Edition A Beautiful Signed Vonnegut Artwork to Display in Your Home or Office Kurt Vonnegut 2005 "Trout's Tomb" Polych