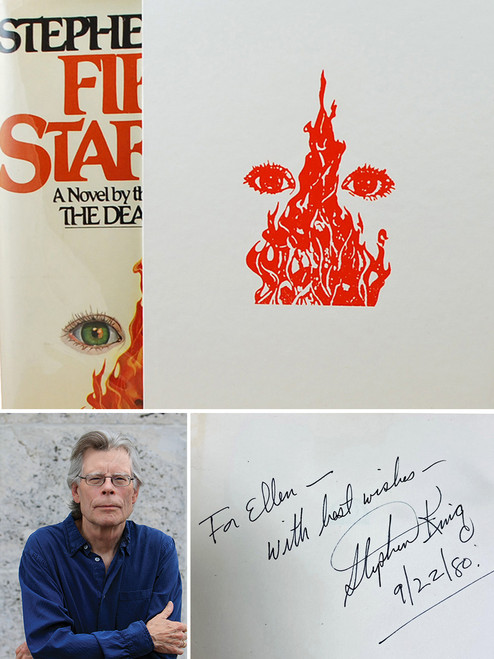 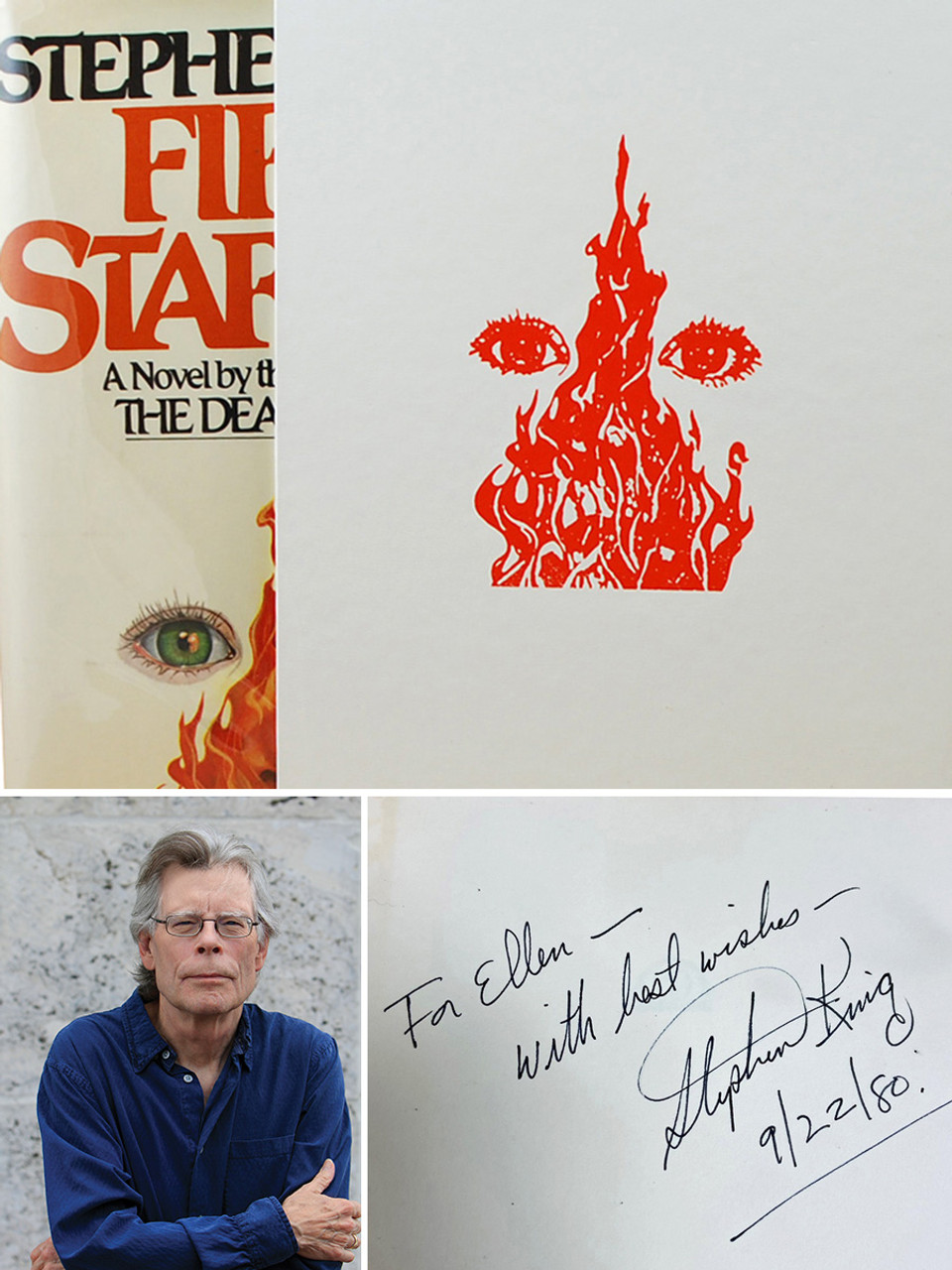 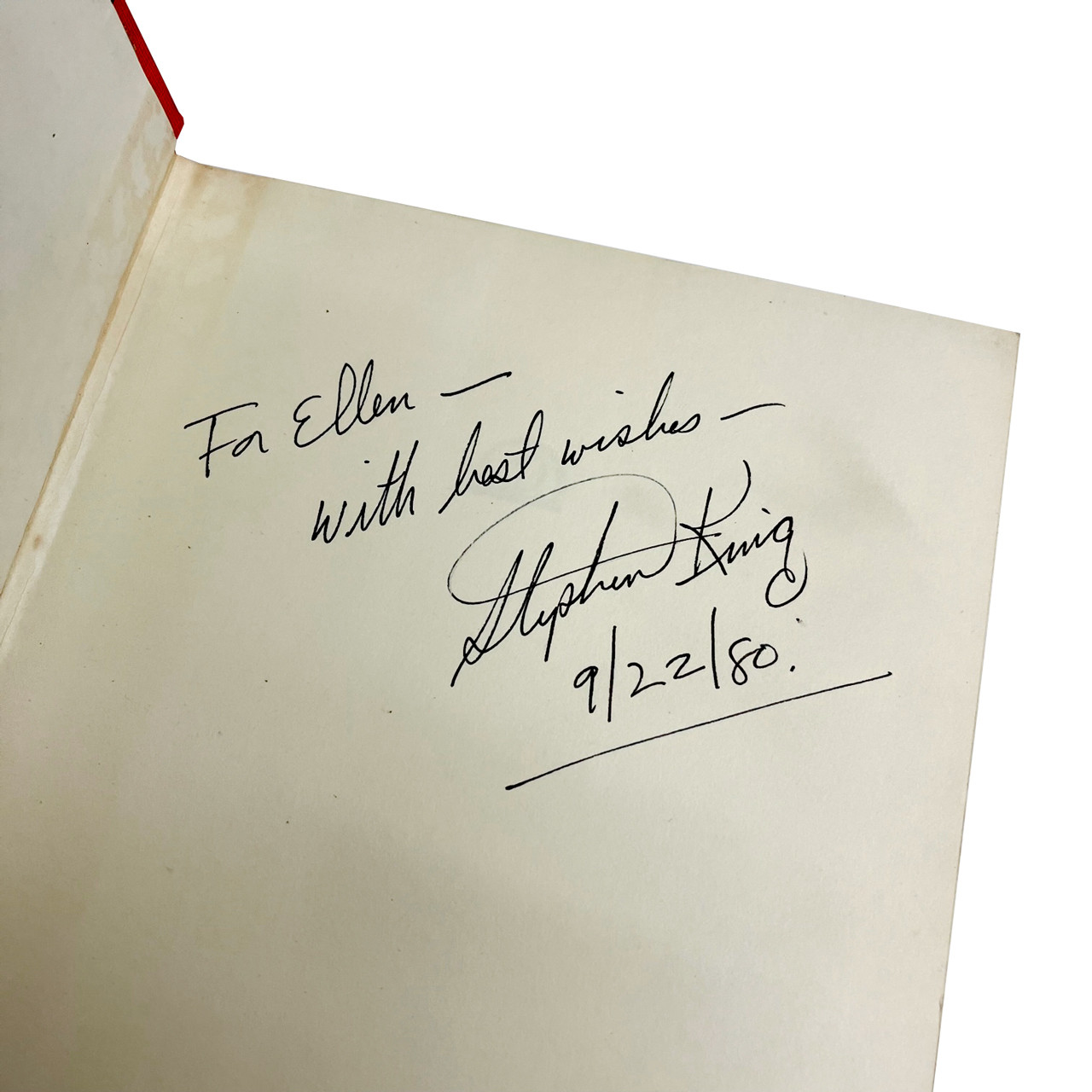 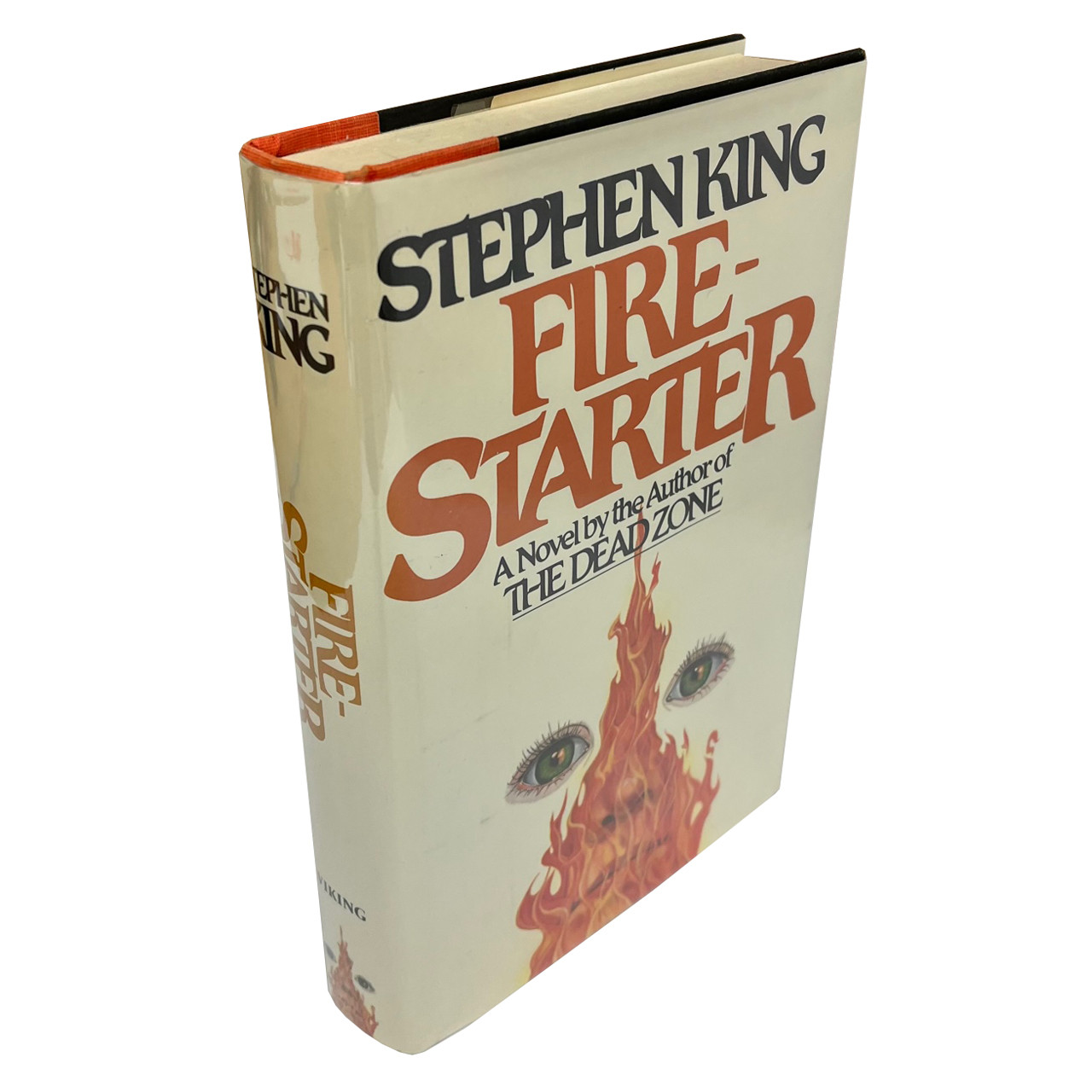 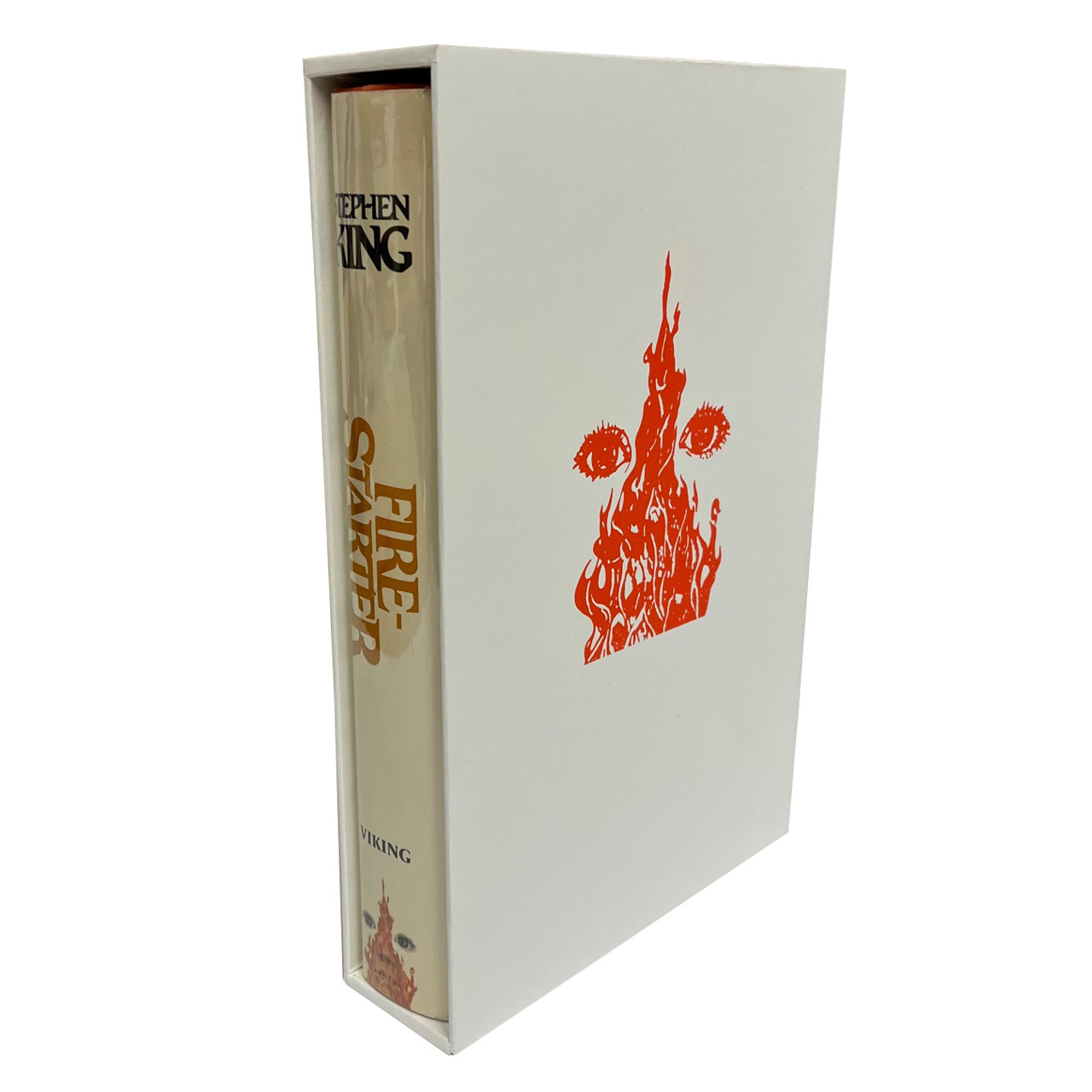 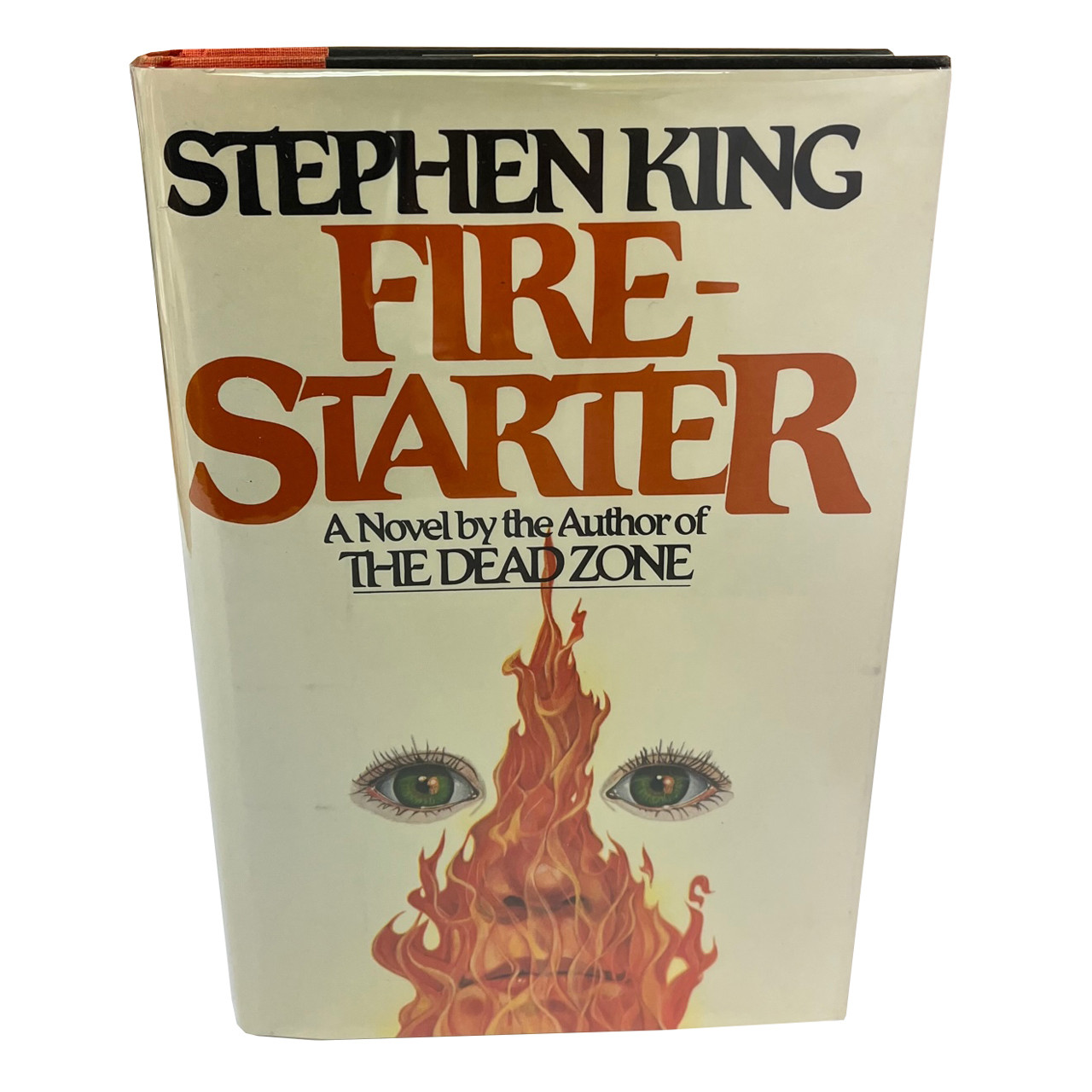 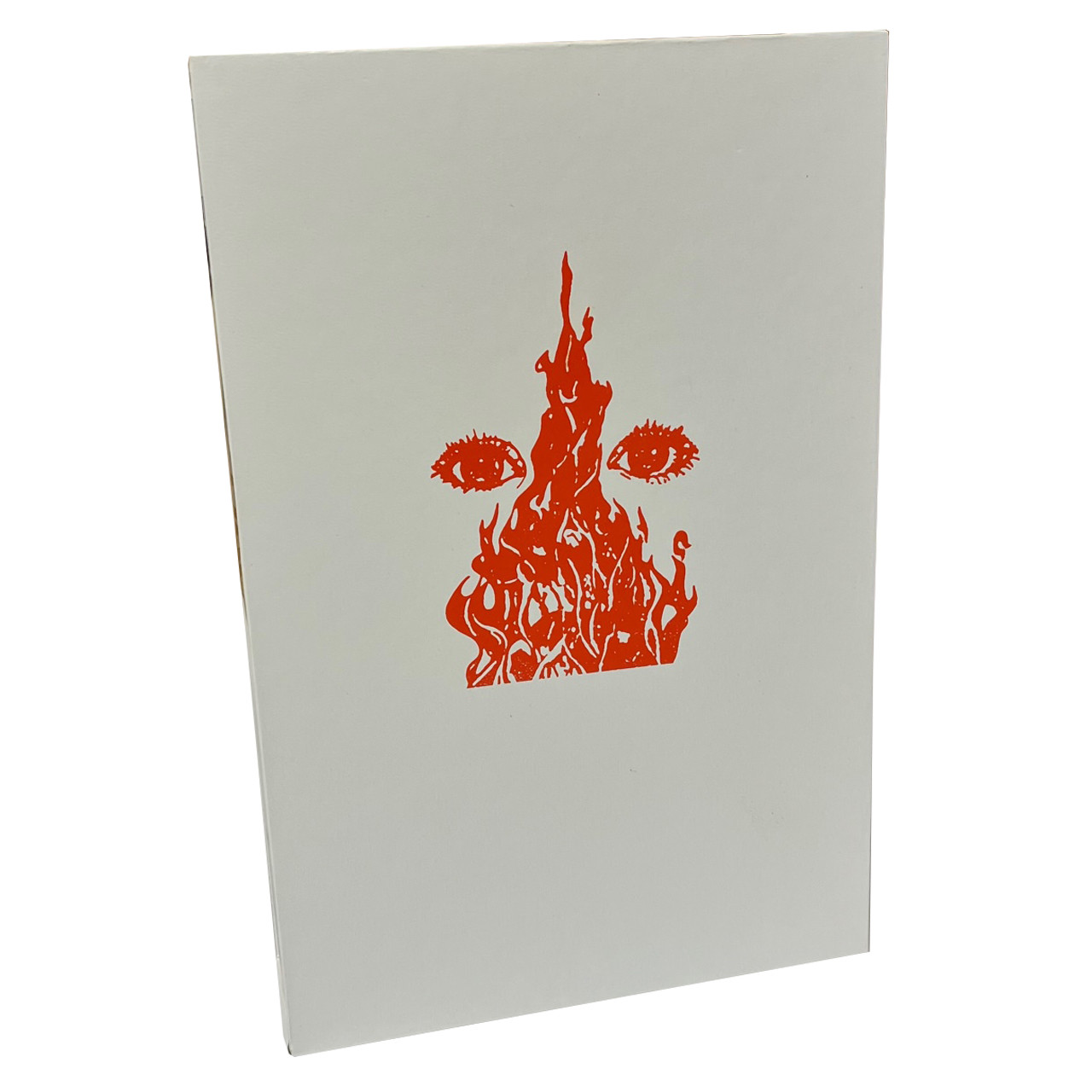 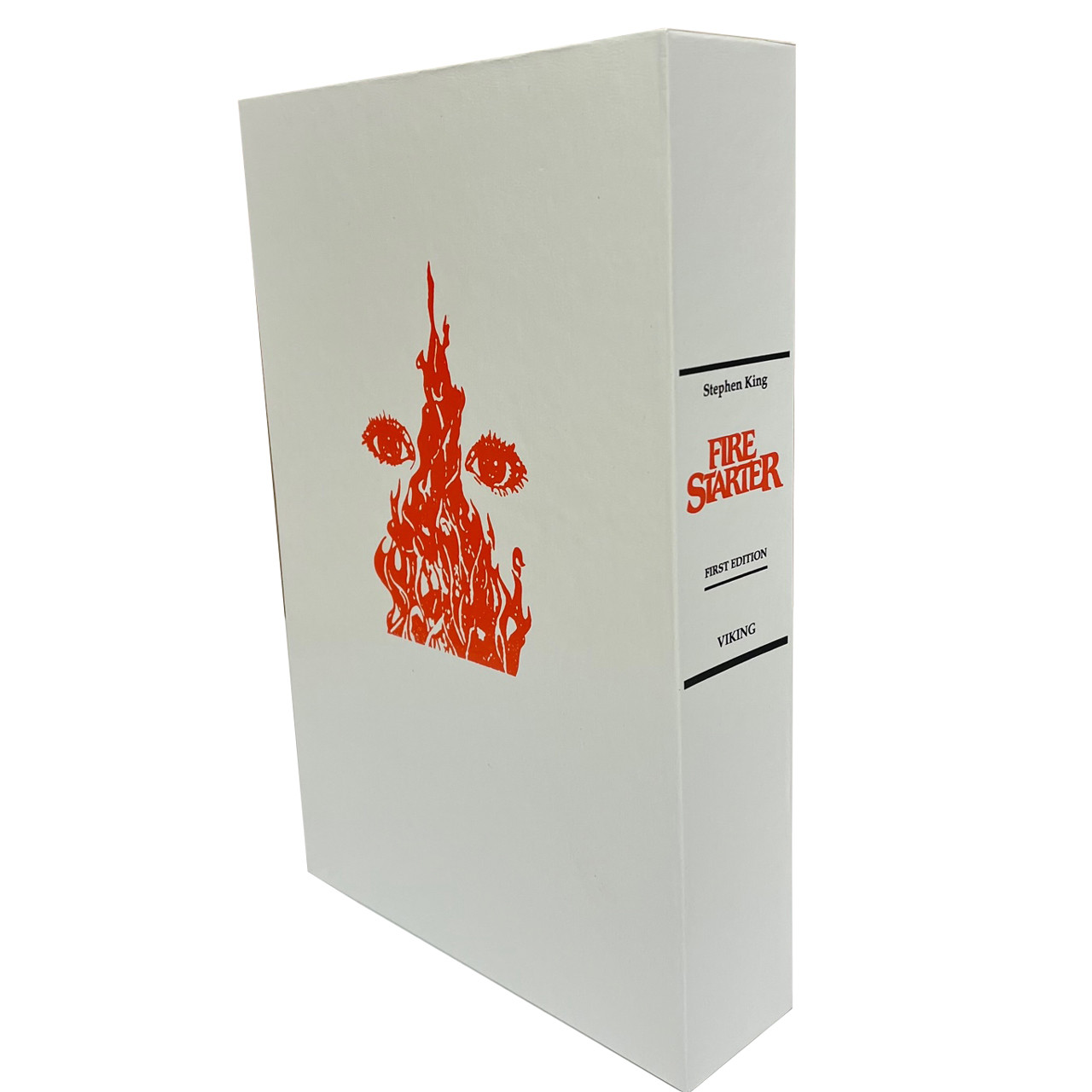 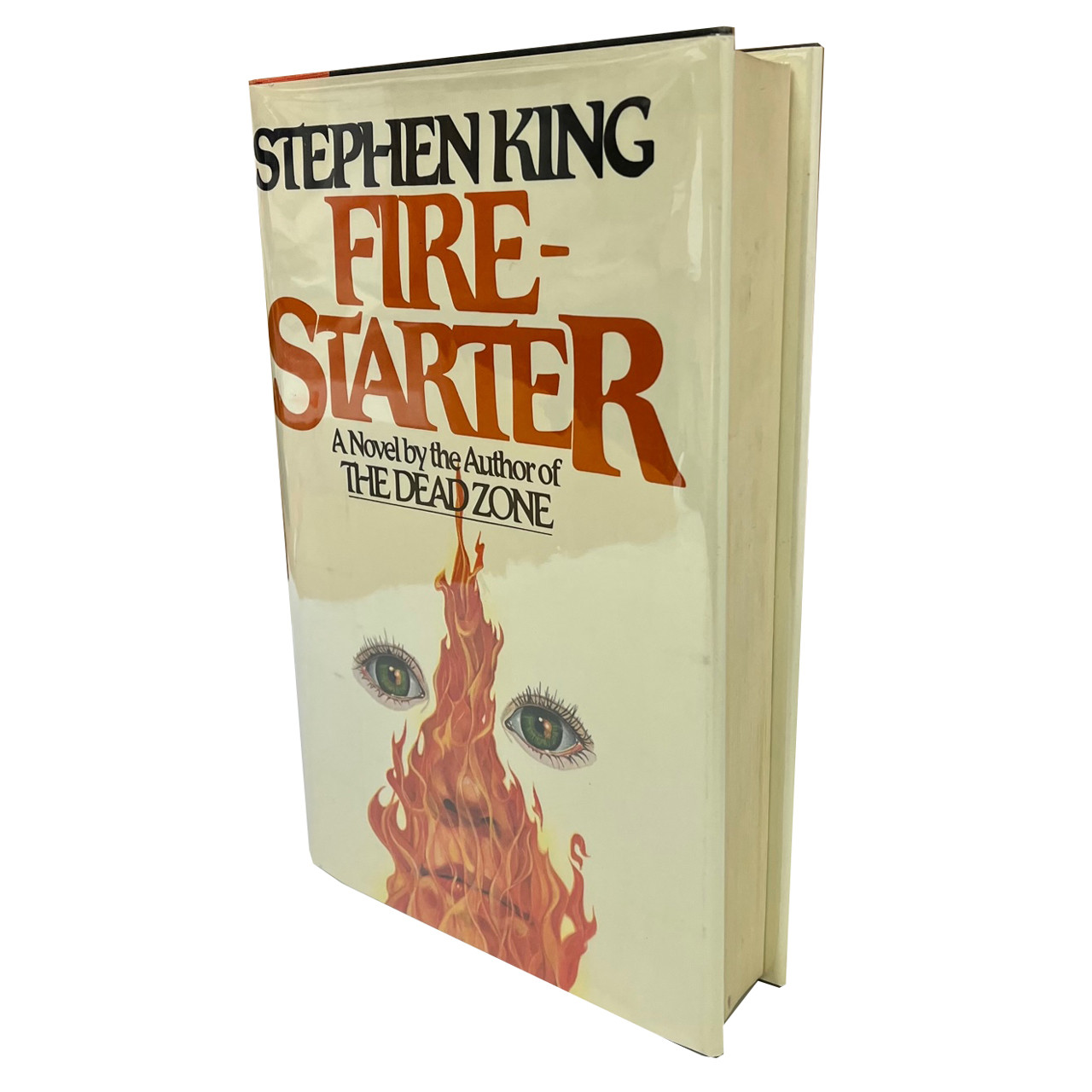 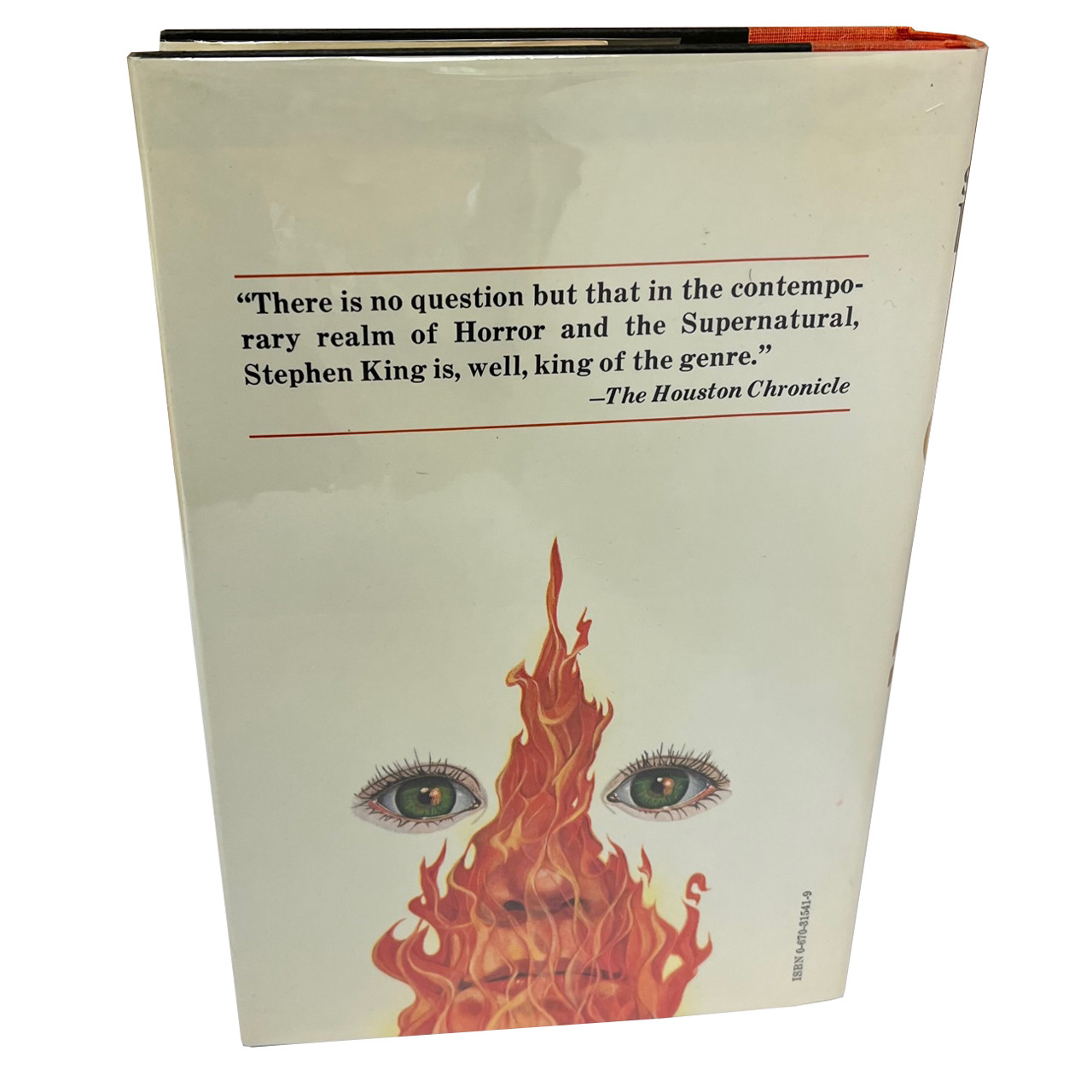 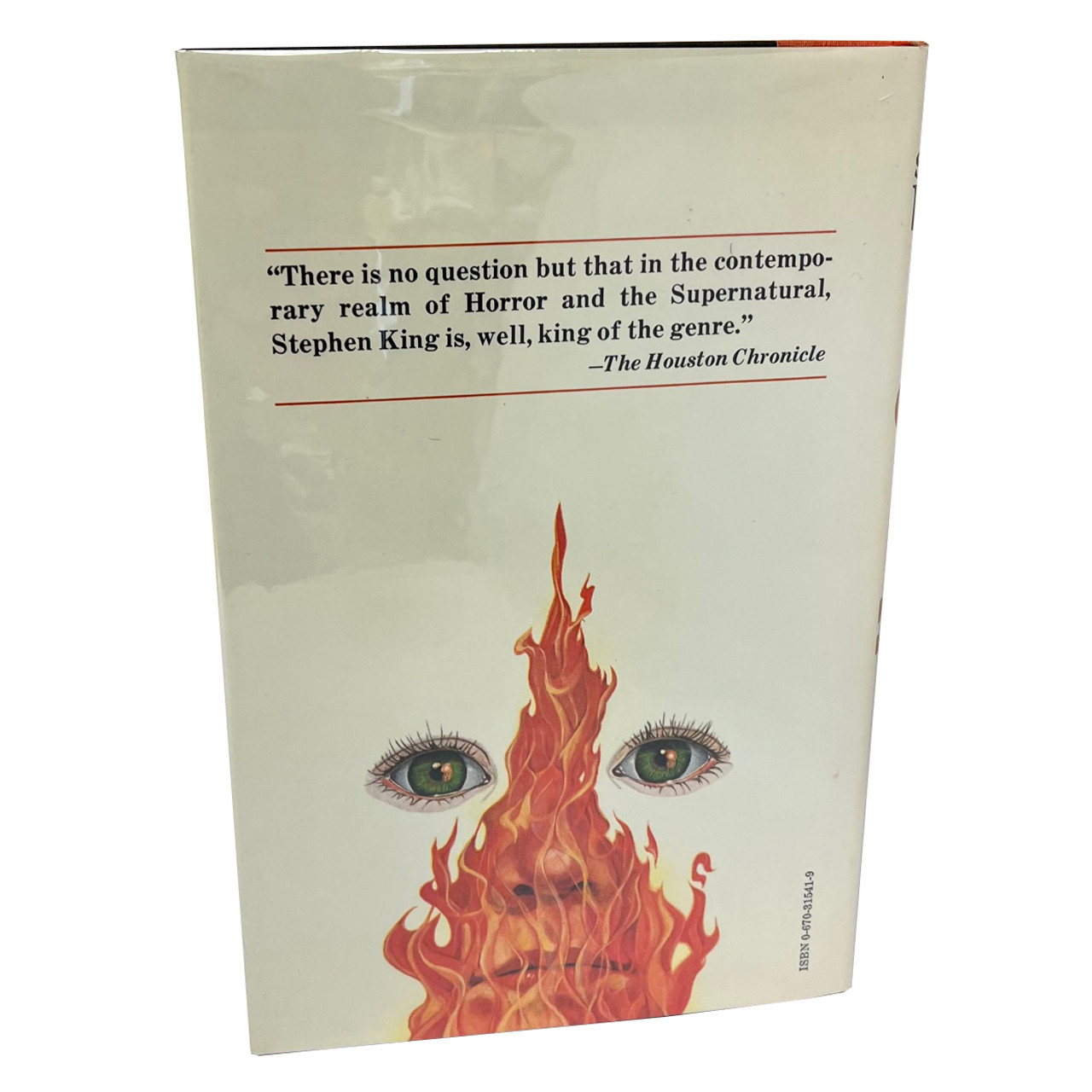 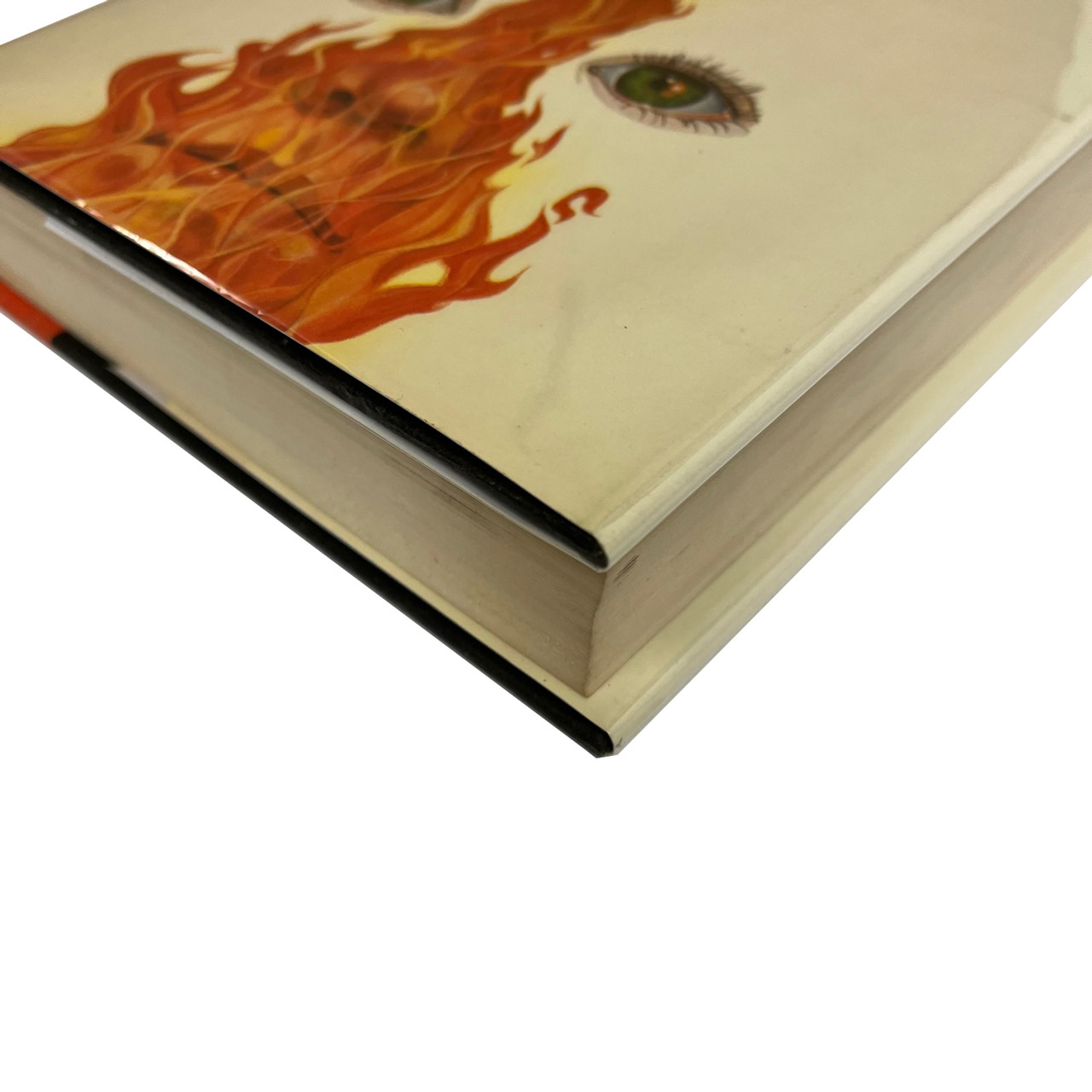 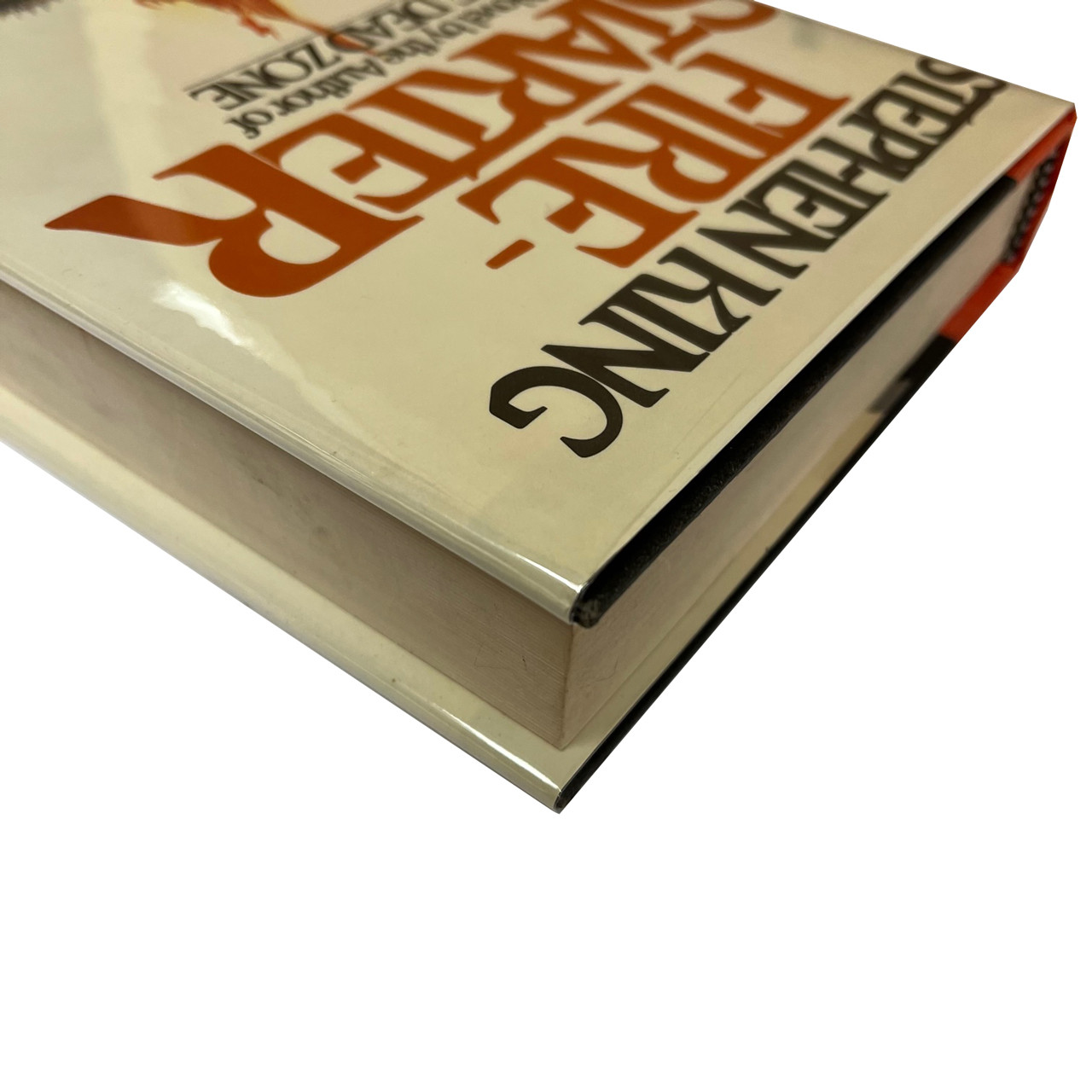 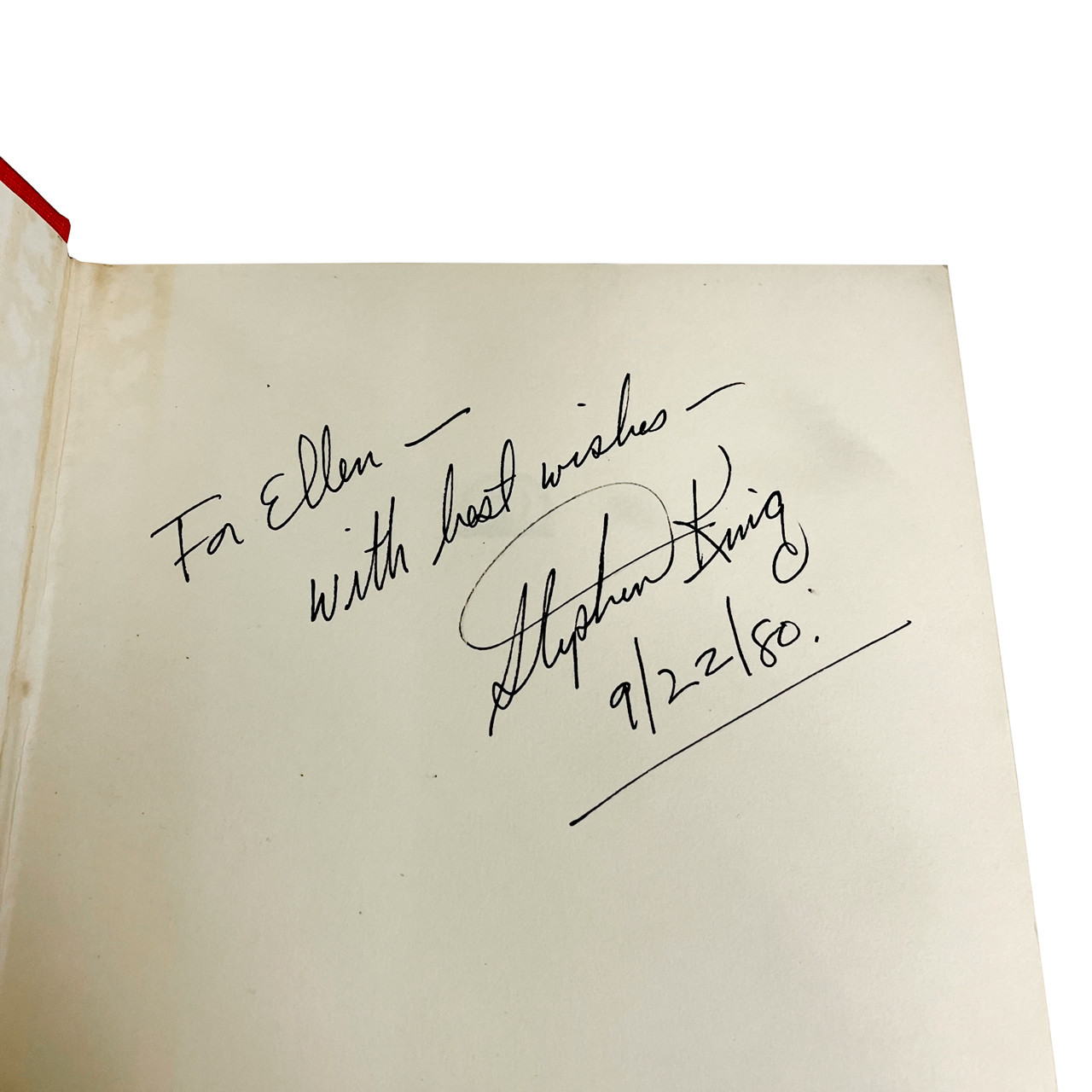 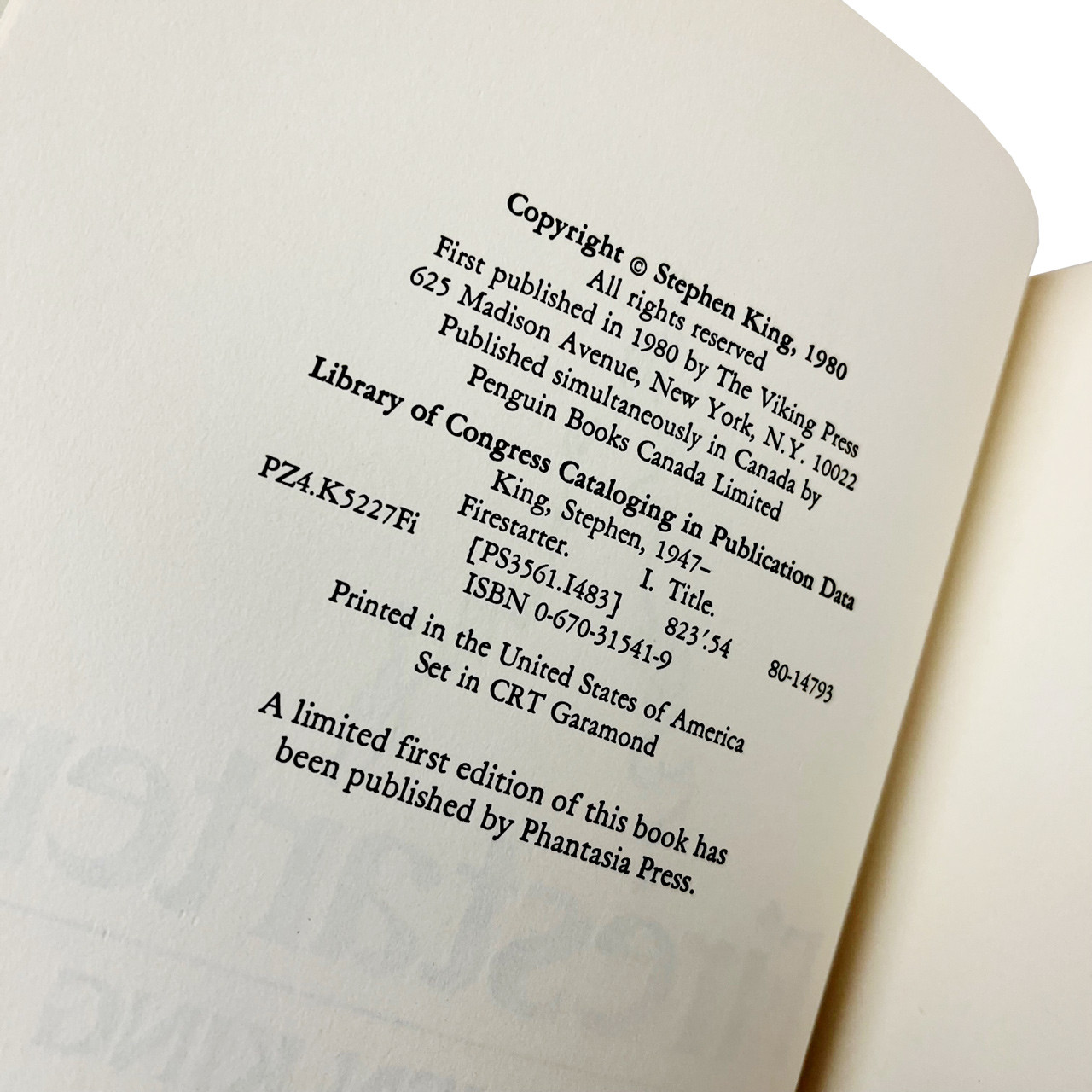 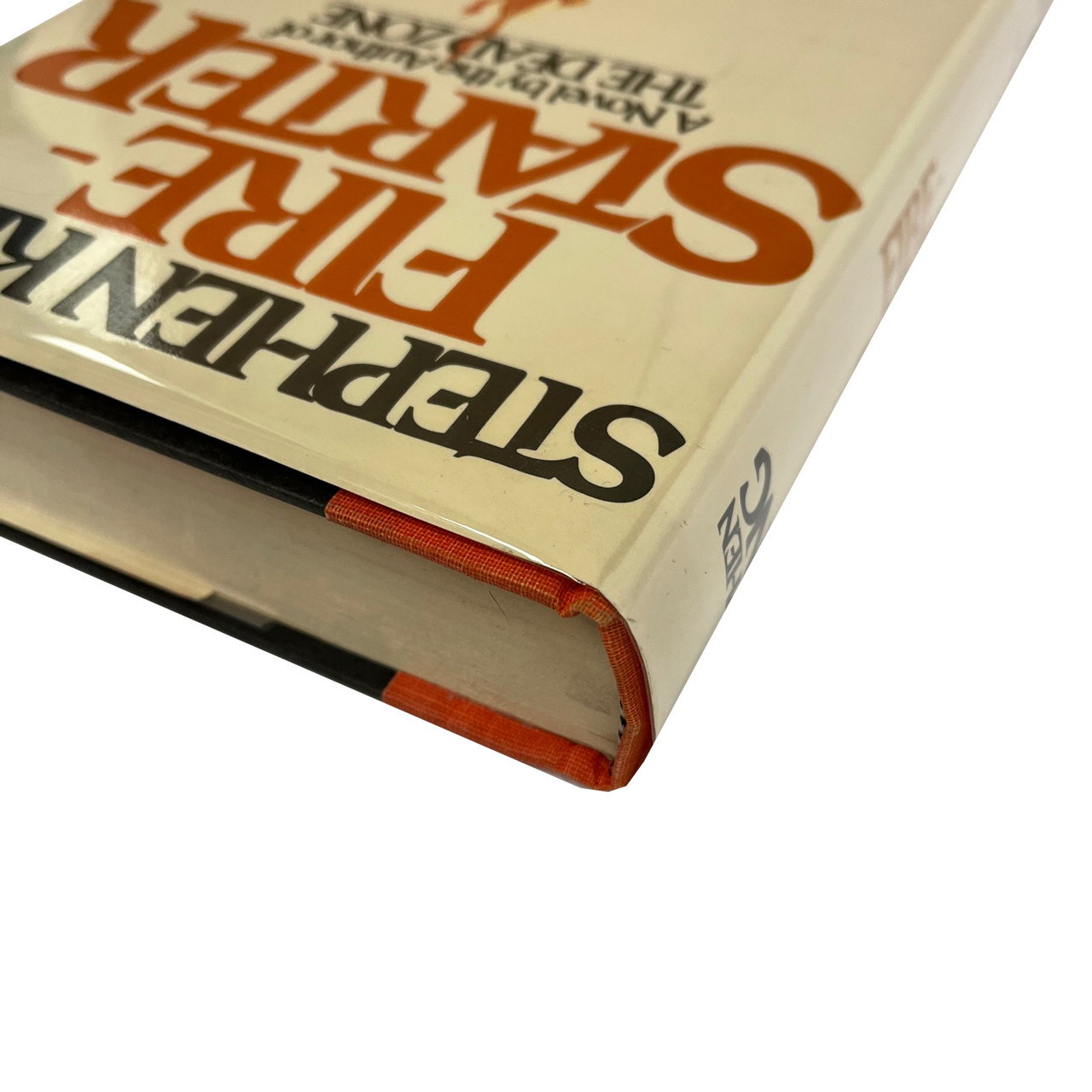 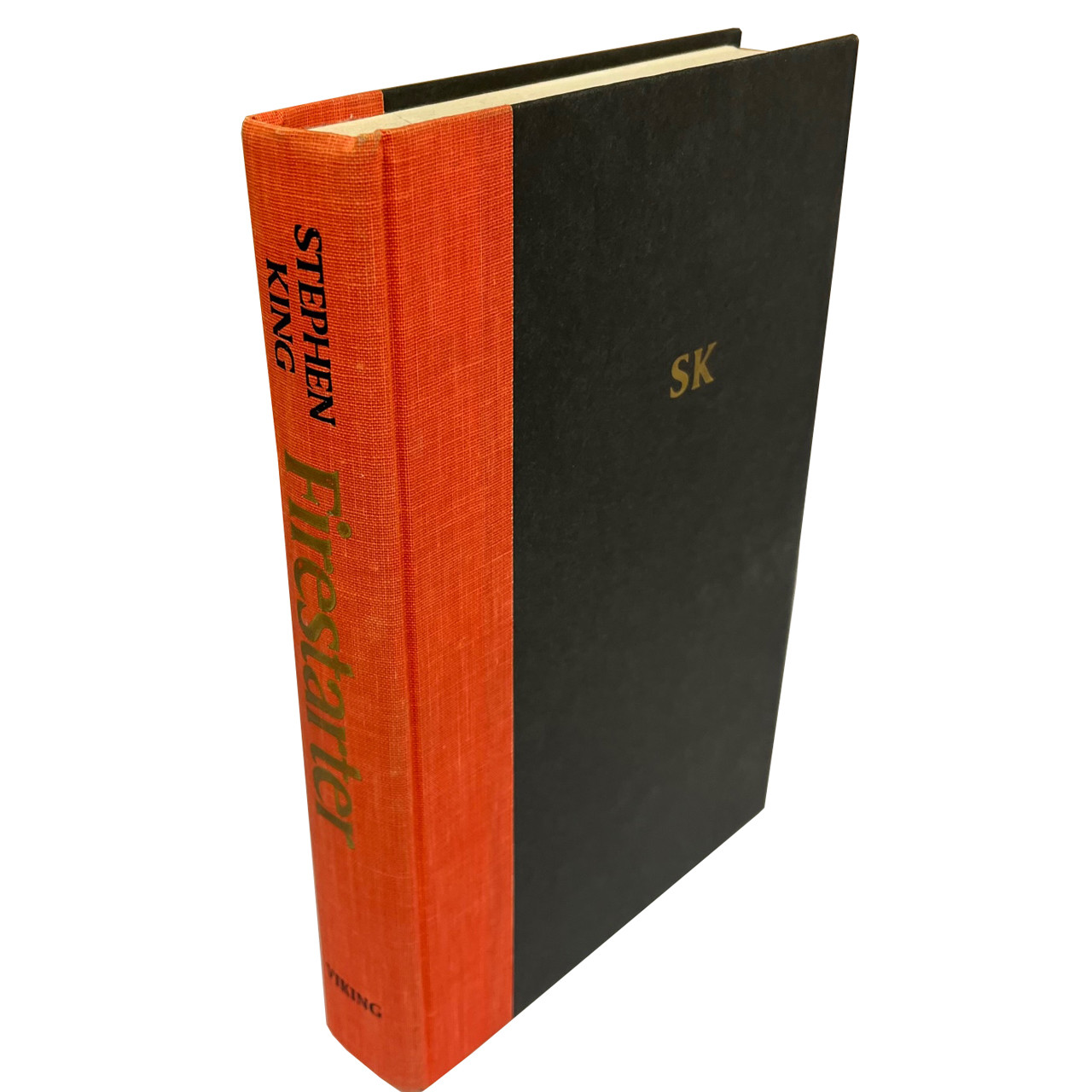 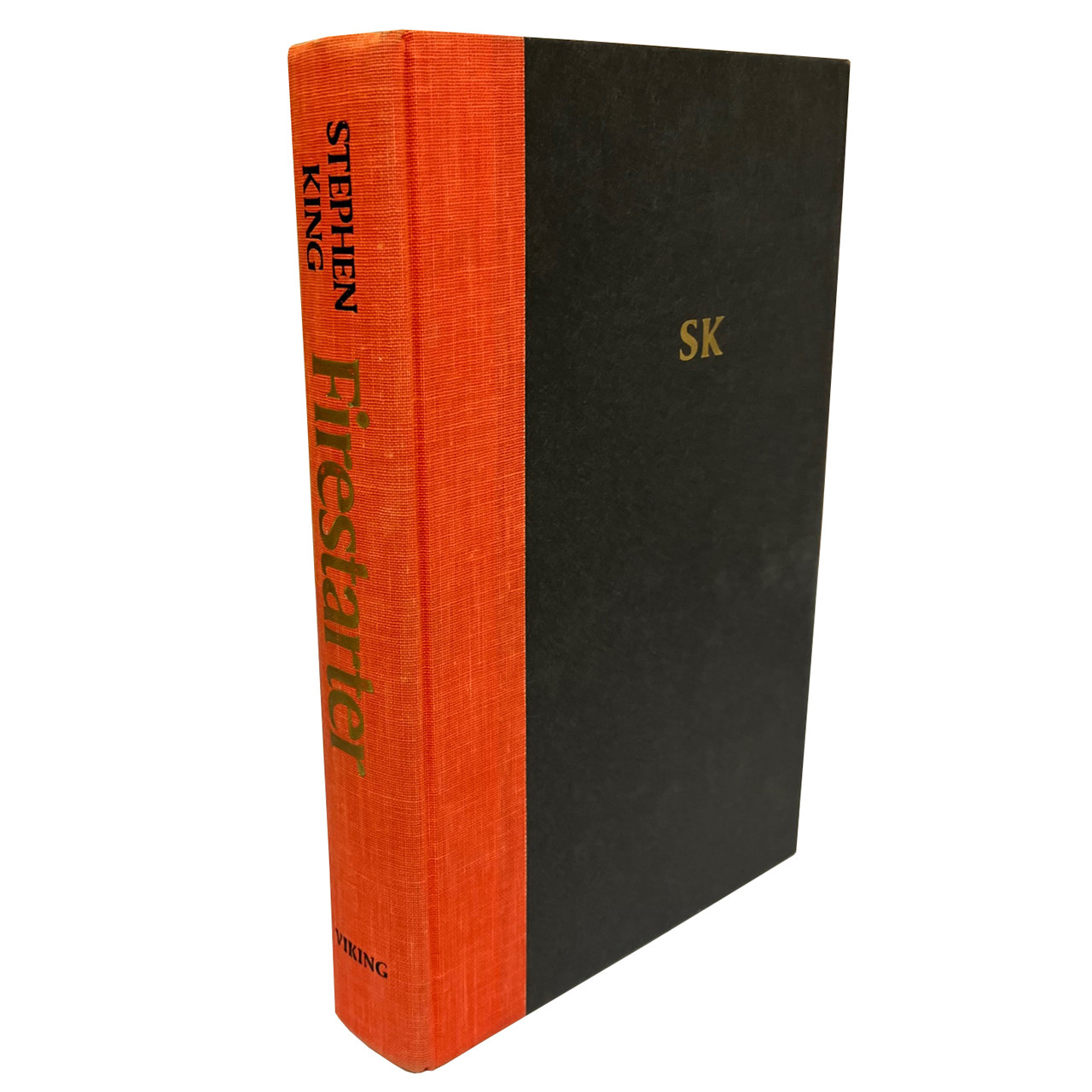 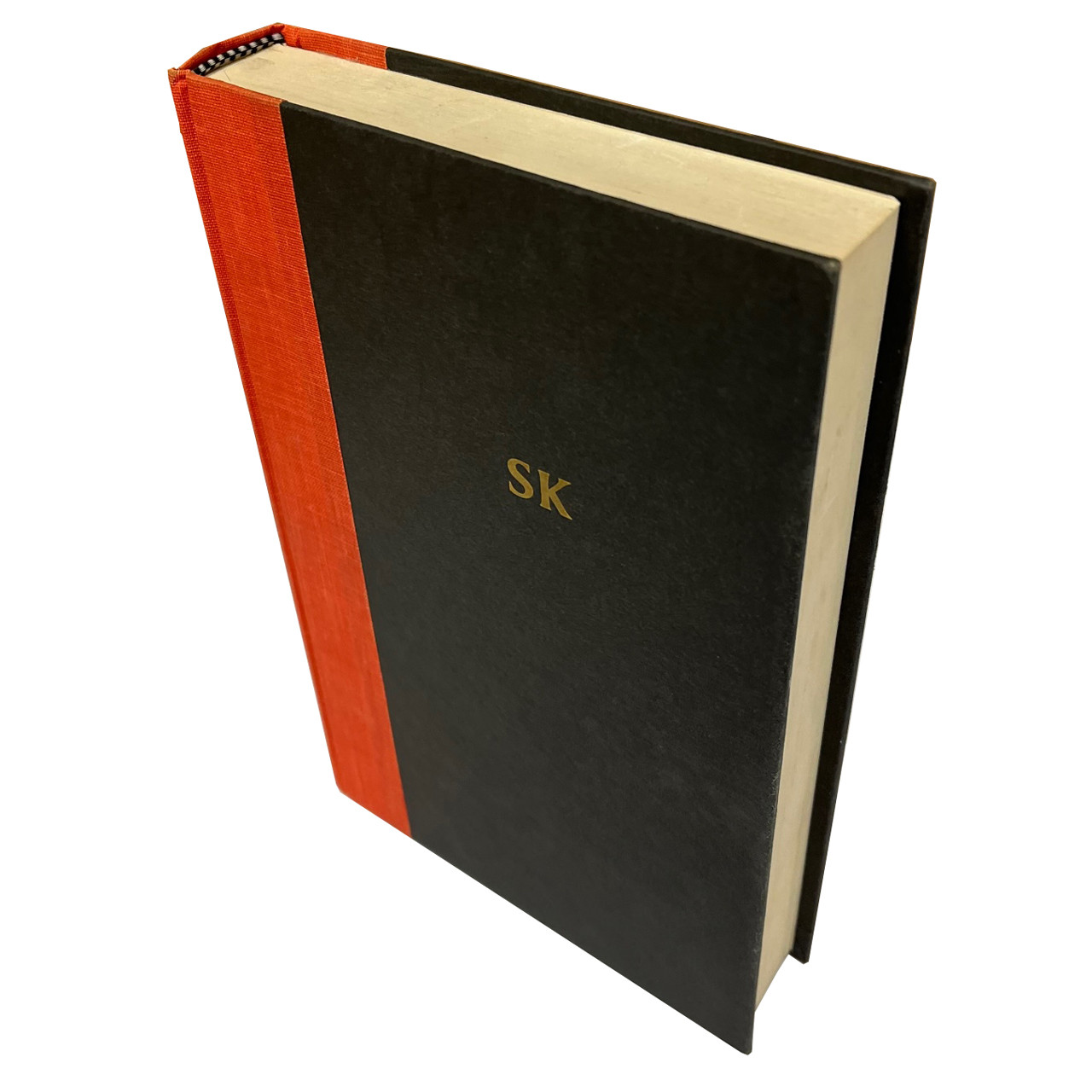 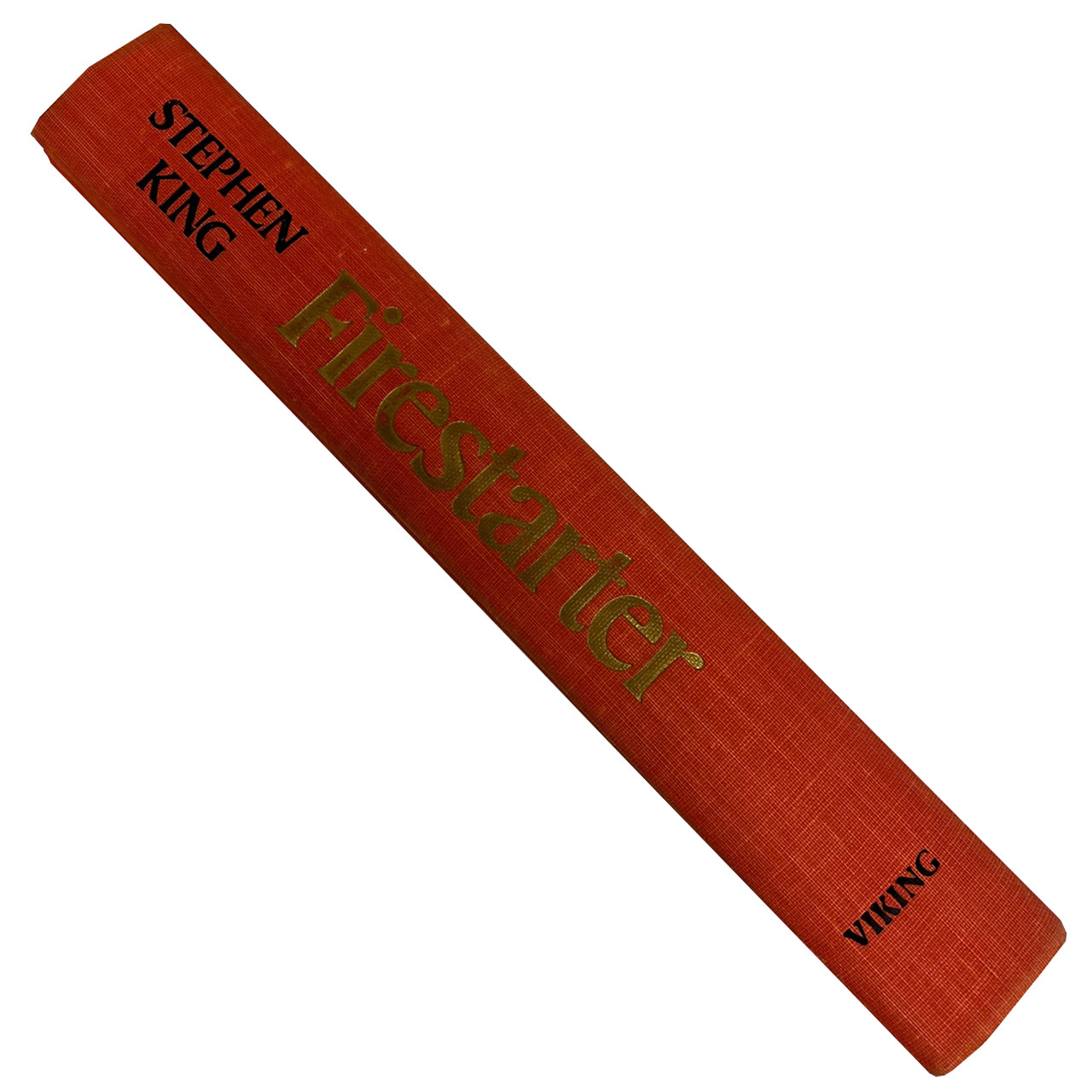 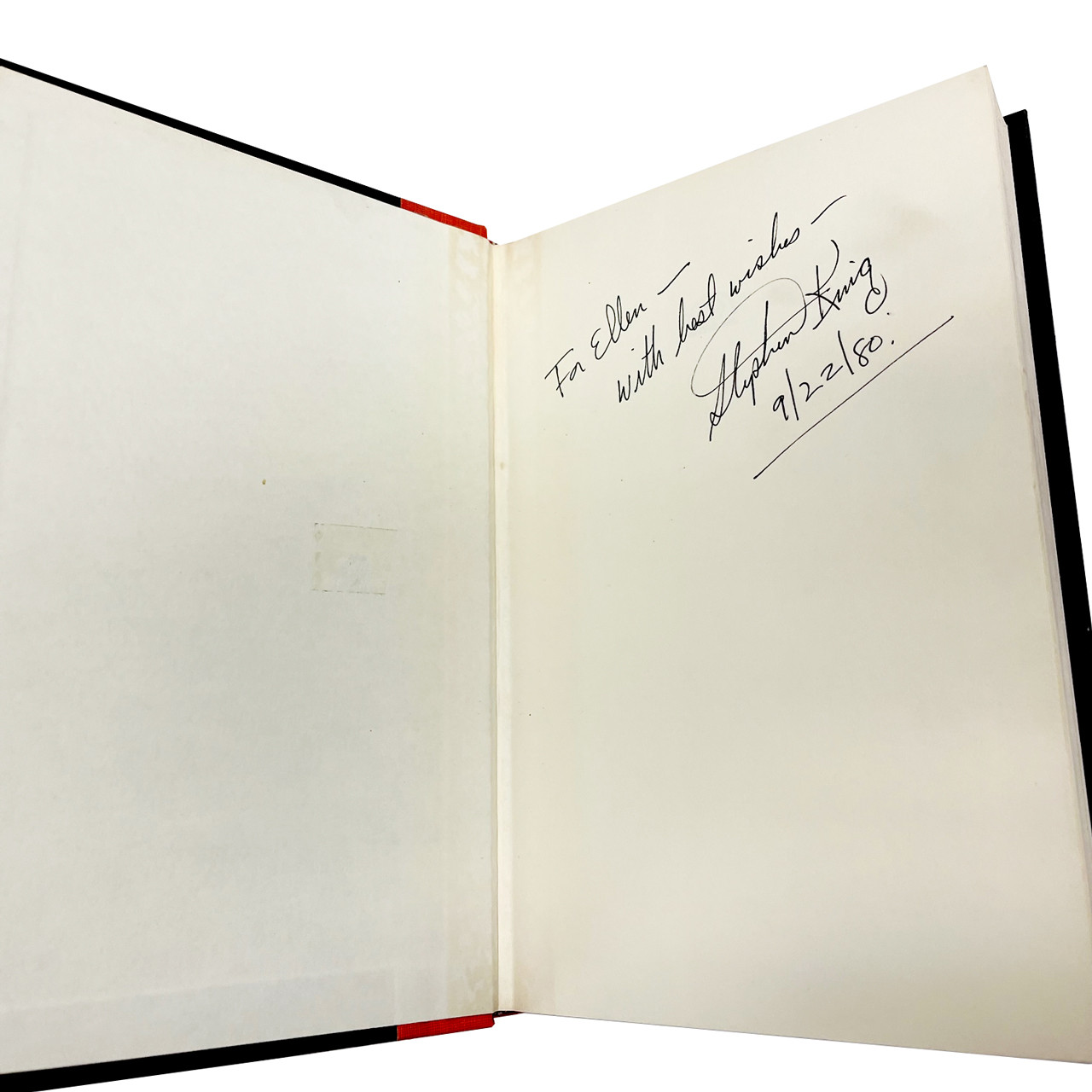 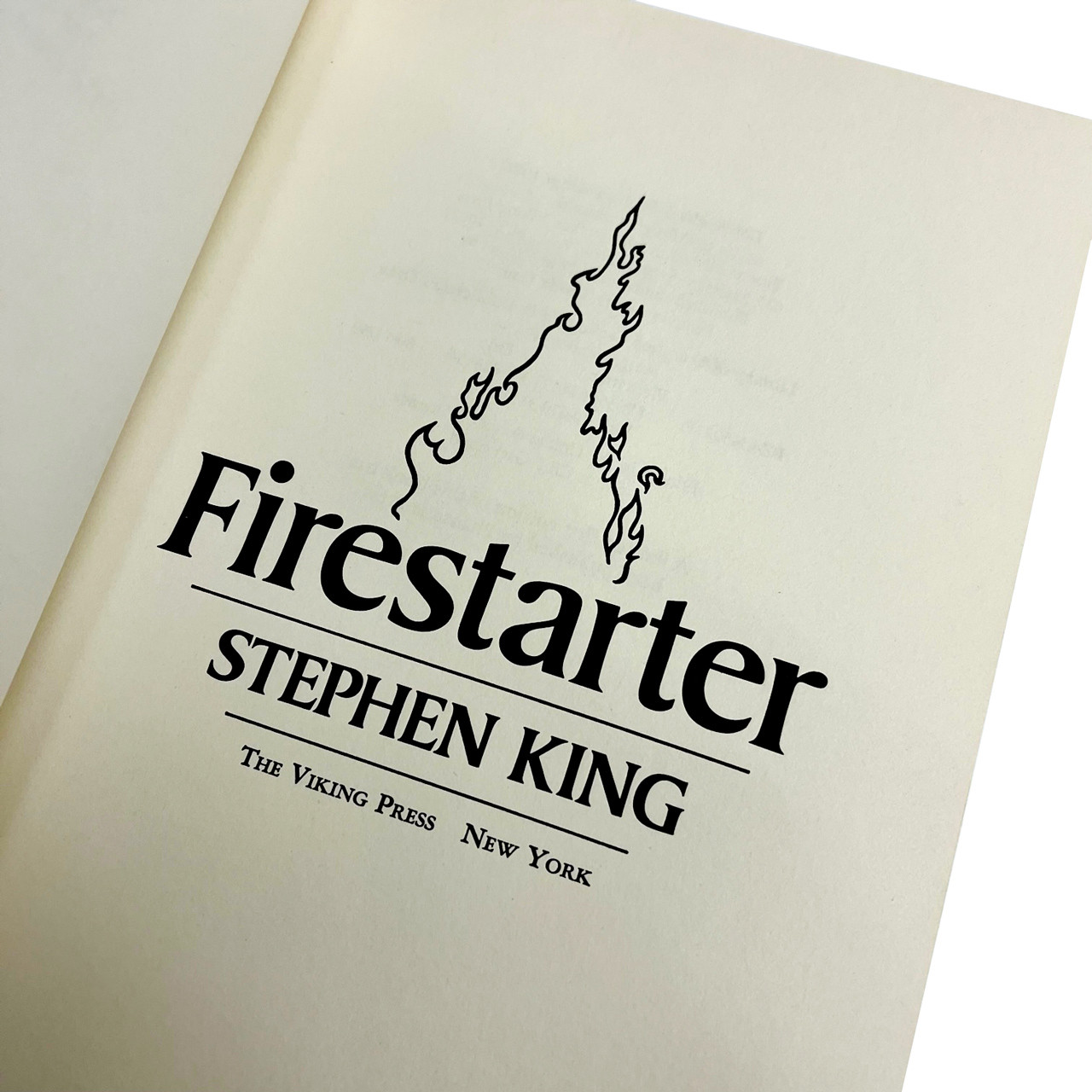 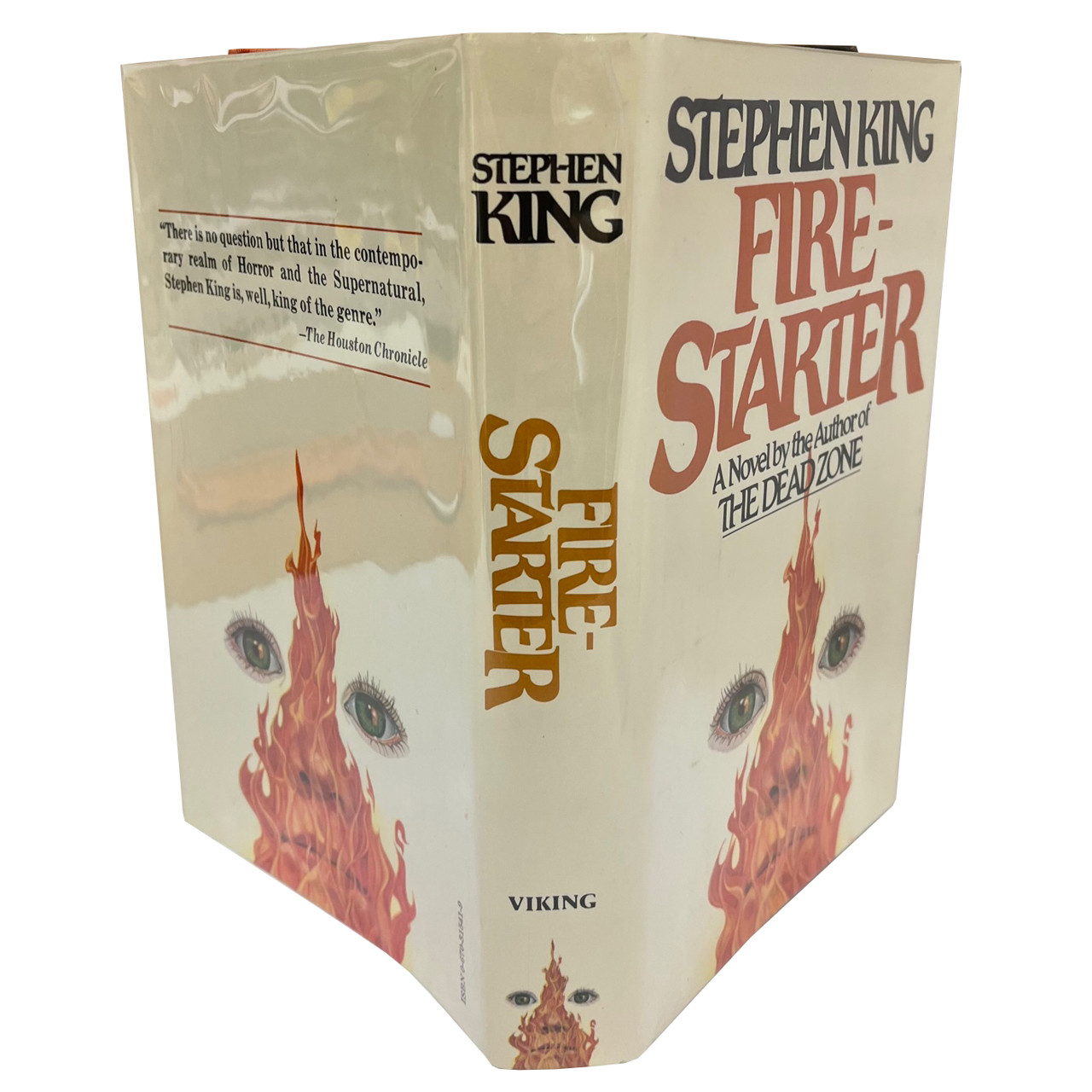 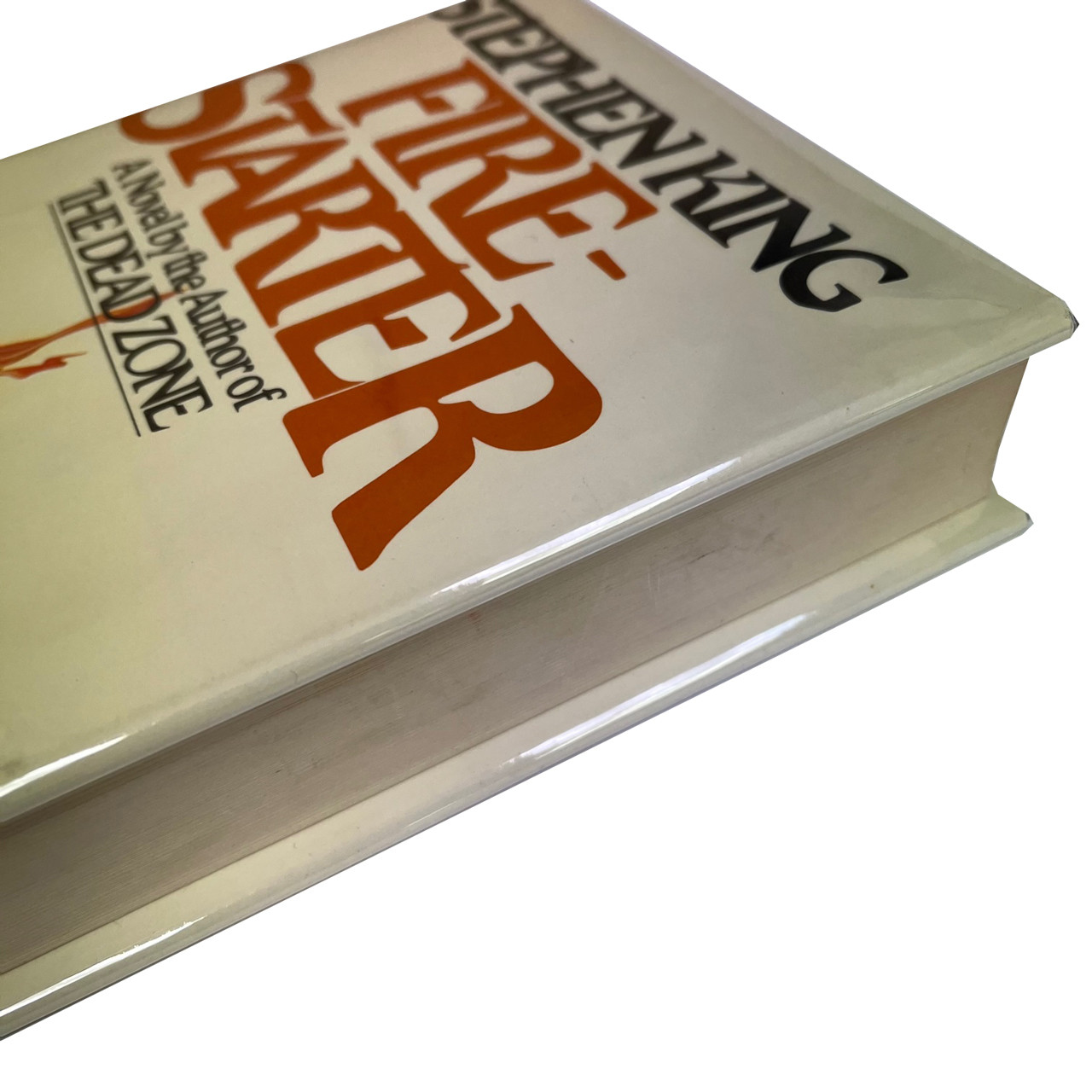 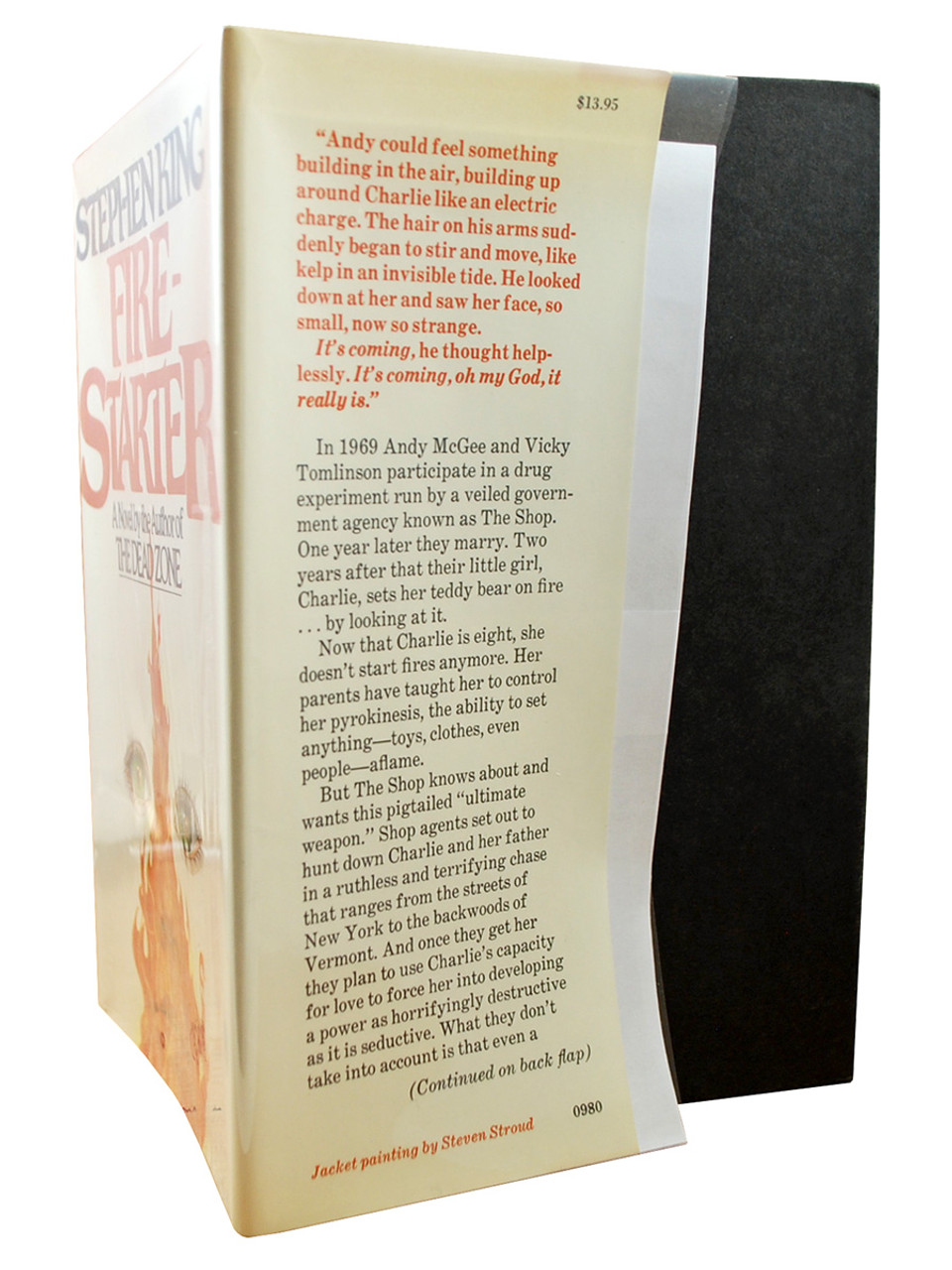 "Andy could feel something building up in the air, building up around Charlie like an electric charge. The hair on his arms suddenly began to stir and move, like kelp in an invisible tide. He looked down at her and saw her face, so small, now so strange. It's coming, he thought helplessly. It's coming, oh my God, it really is."

Personally signed by Stephen King on the same month and year of publication! 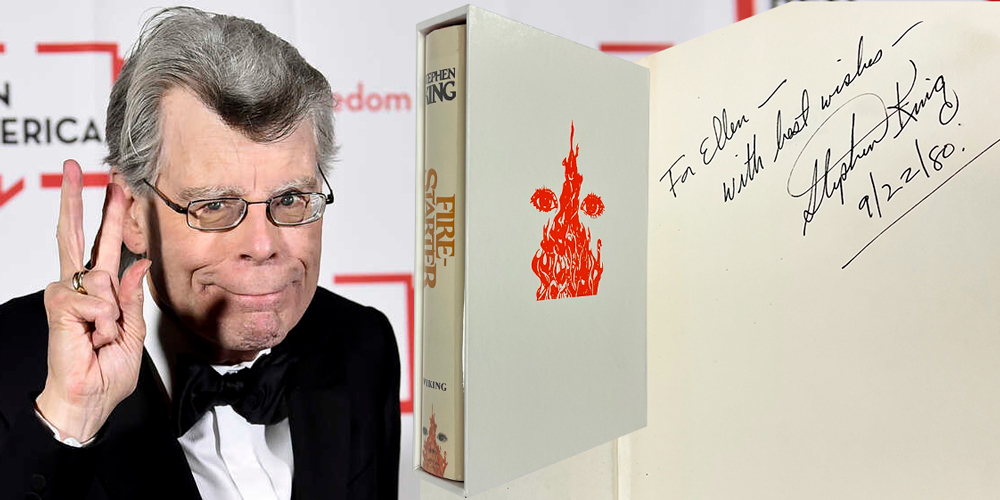 The Viking Press, Copyright 1980. Stephen King "Firestarter" Signed First Edition. dj/HC. Signed by the author with a personal inscription on the FFEP (first free end paper). Signed and dated in September of 1980, the same year and month as publication. An original collector's grade hardcover book with original dust-jacket.

If you are searching for a Signed First Edition of Firestarter, signed and dated on the year as publication, then this is the one. Original publication date was September of 1980. This particular book was signed on 9/22/80.

Copyright page stated "A limited first edition of this book has been published by Phantasia Press." No extra number line to indicate later printing. Dust-jacket showing the original price of $13.95 ISBN # 0-670-31541-9

The dust-jacket is just about FINE with light toning as typical for this edition. No rips, tears, or creases. The graphics are clear and bright. The NF book appears unread with a square and tight spine. Some light superficial marks to the page edges. Otherwise a wonderful bright clean copy. Free of any other marks, writings, or stampings. The binding is uniform and tight, pages clean, and with no scuffs, marks, dents, bruises. This book stands out as having had exemplary care. Protected in brand new Mylar covering. Clean boards with sharp corners that are not bumped.