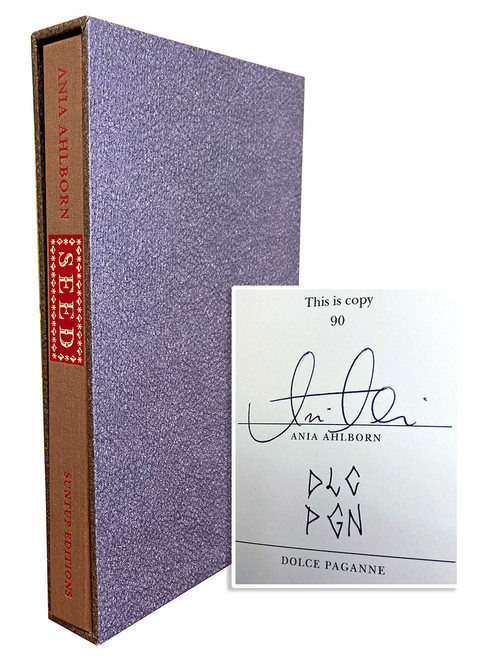 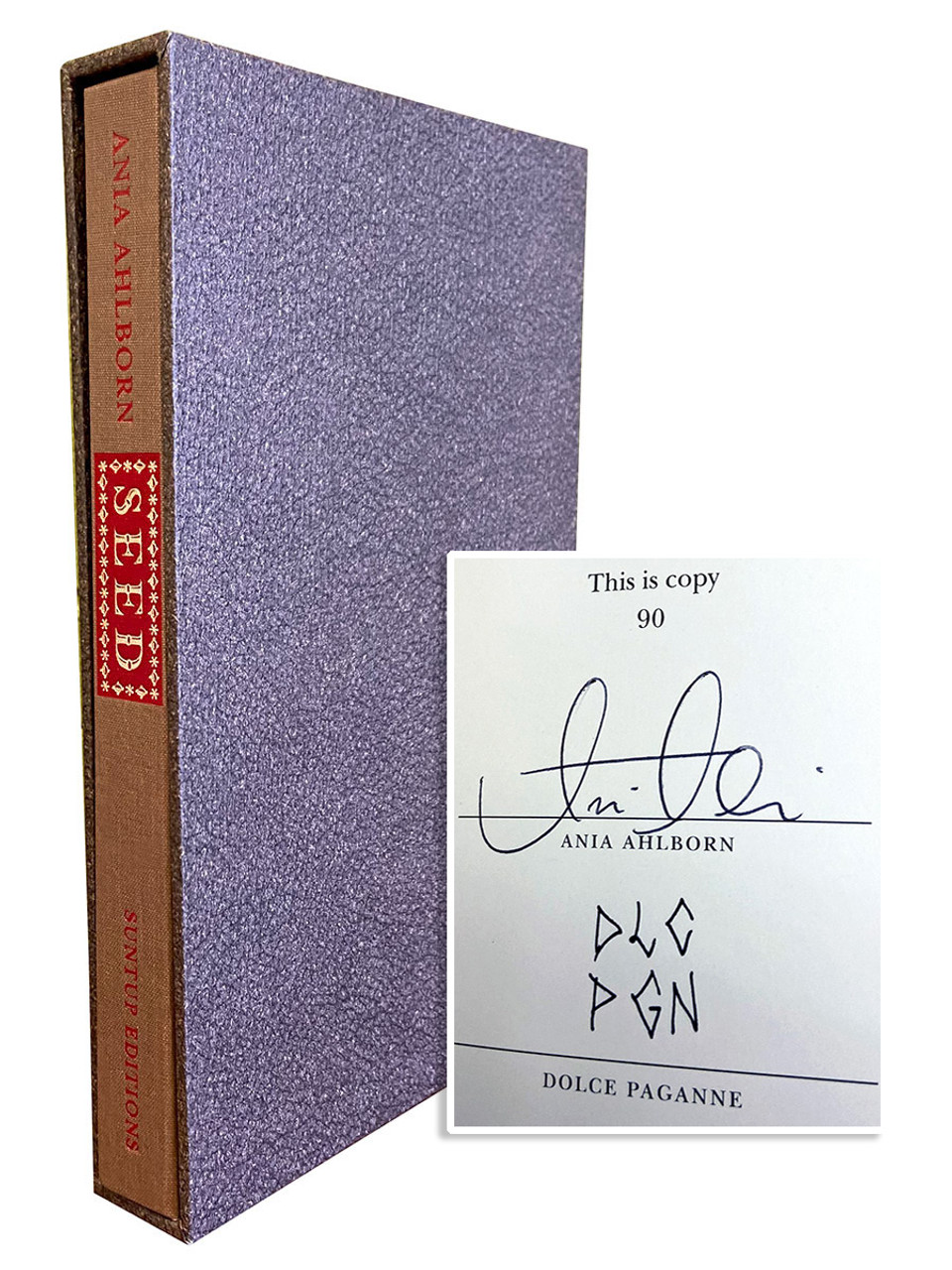 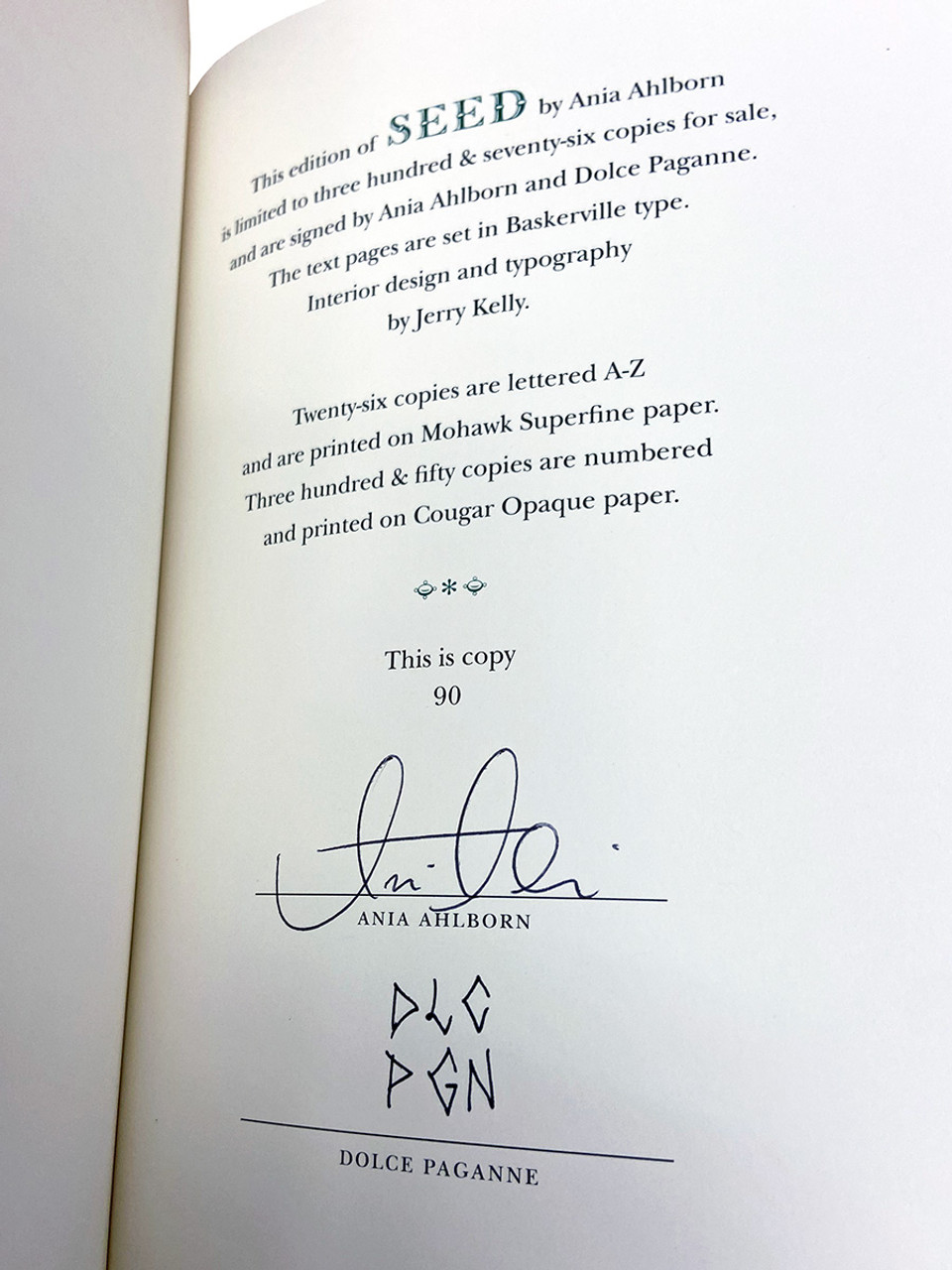 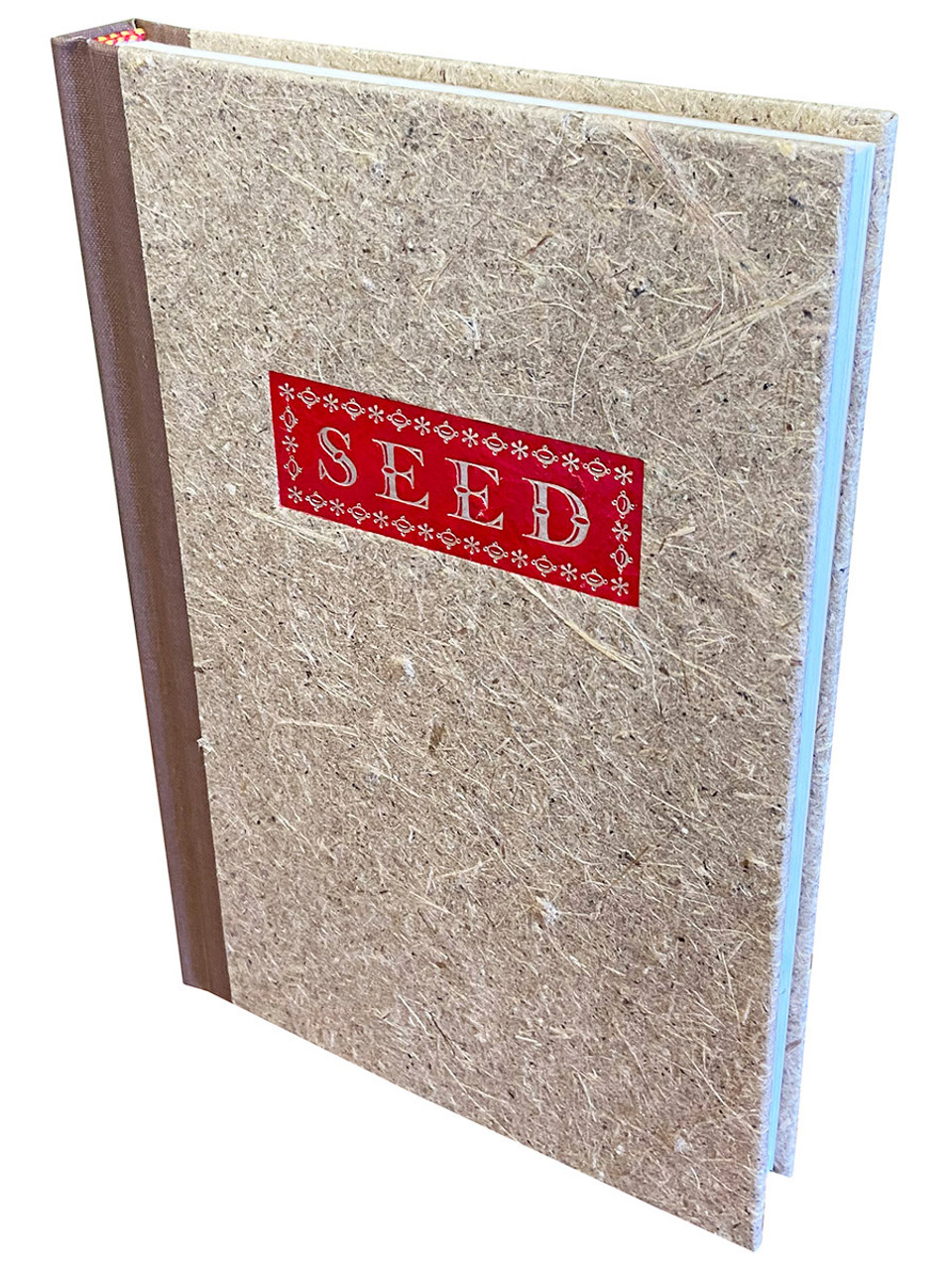 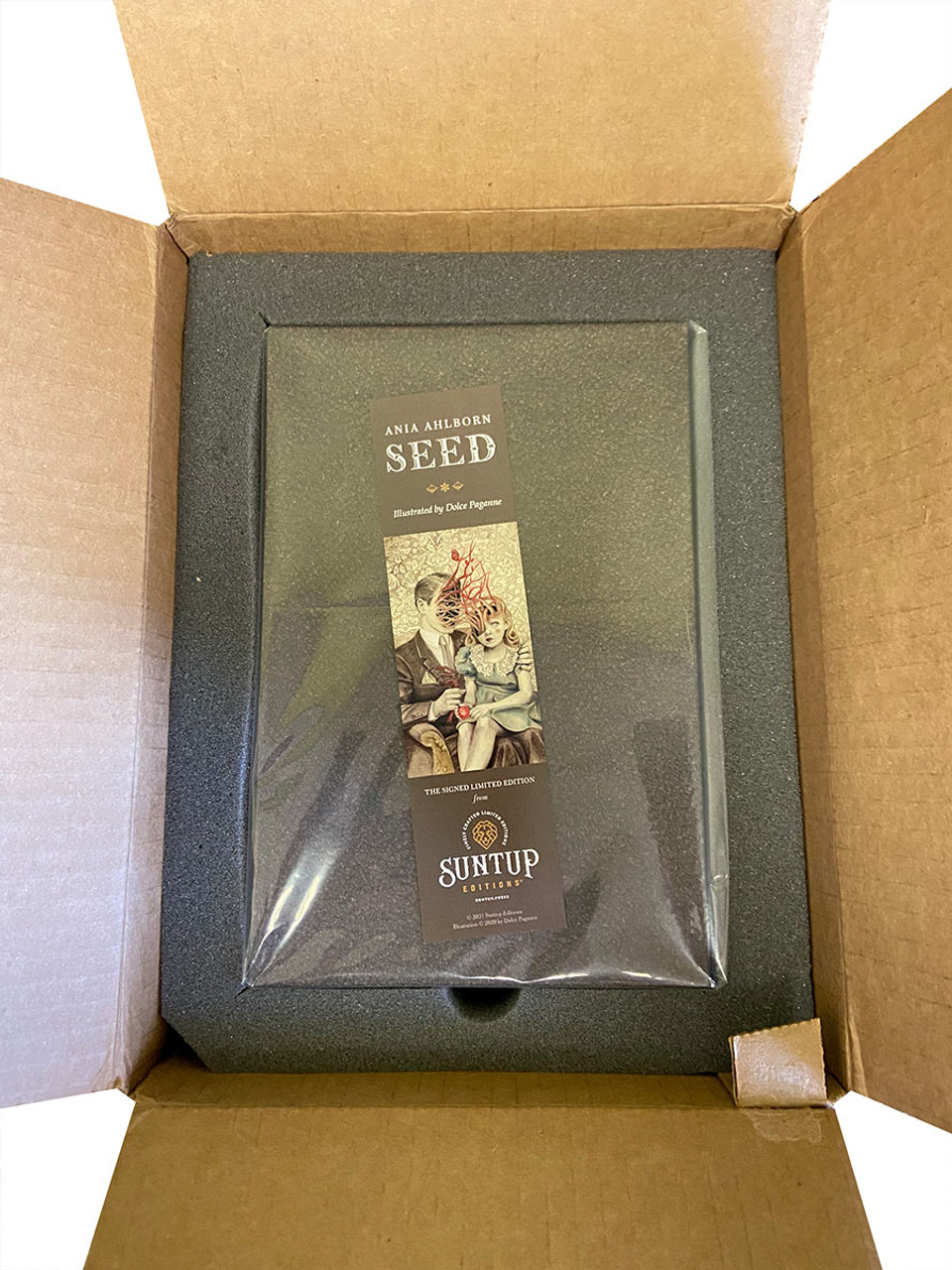 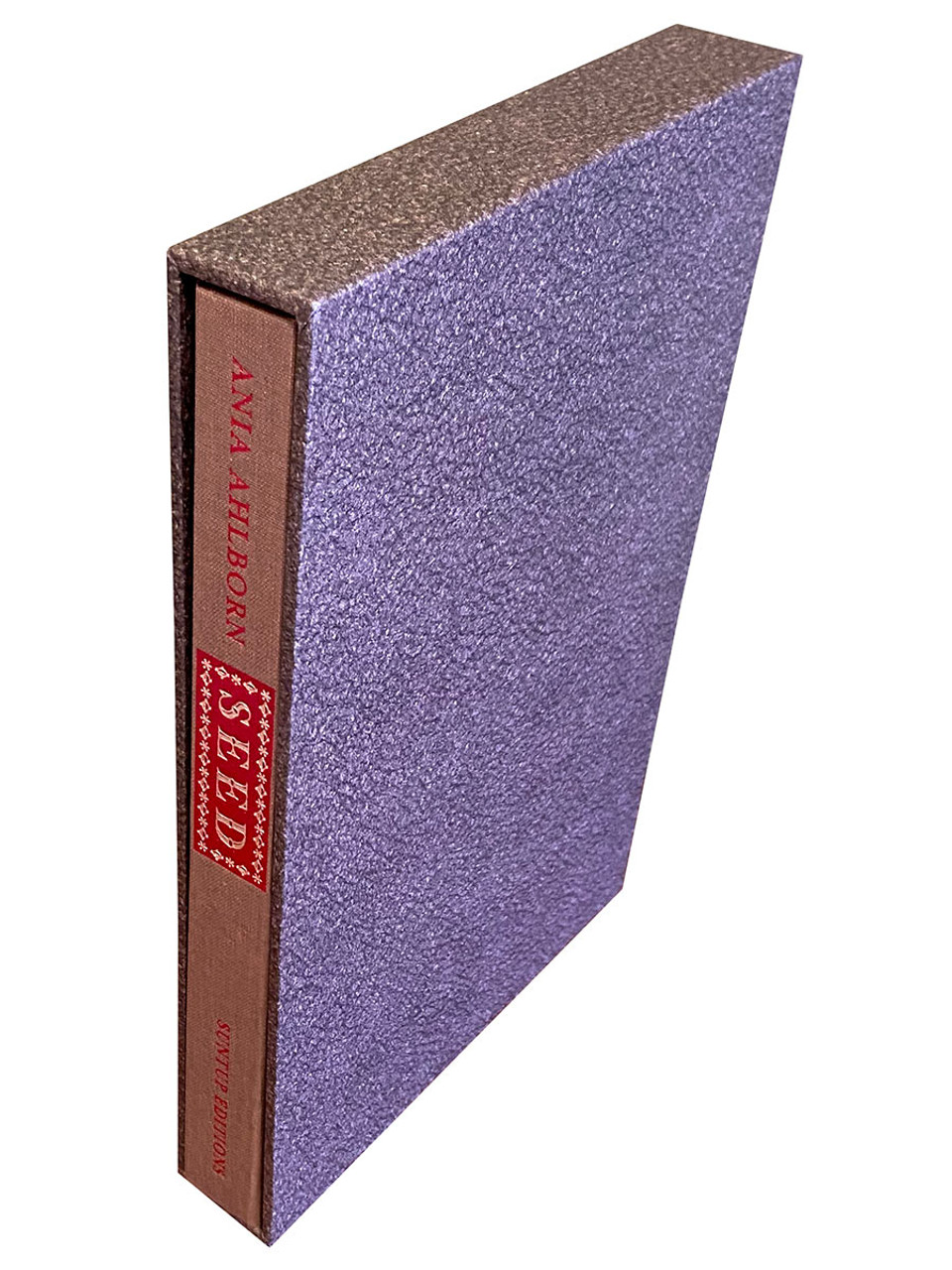 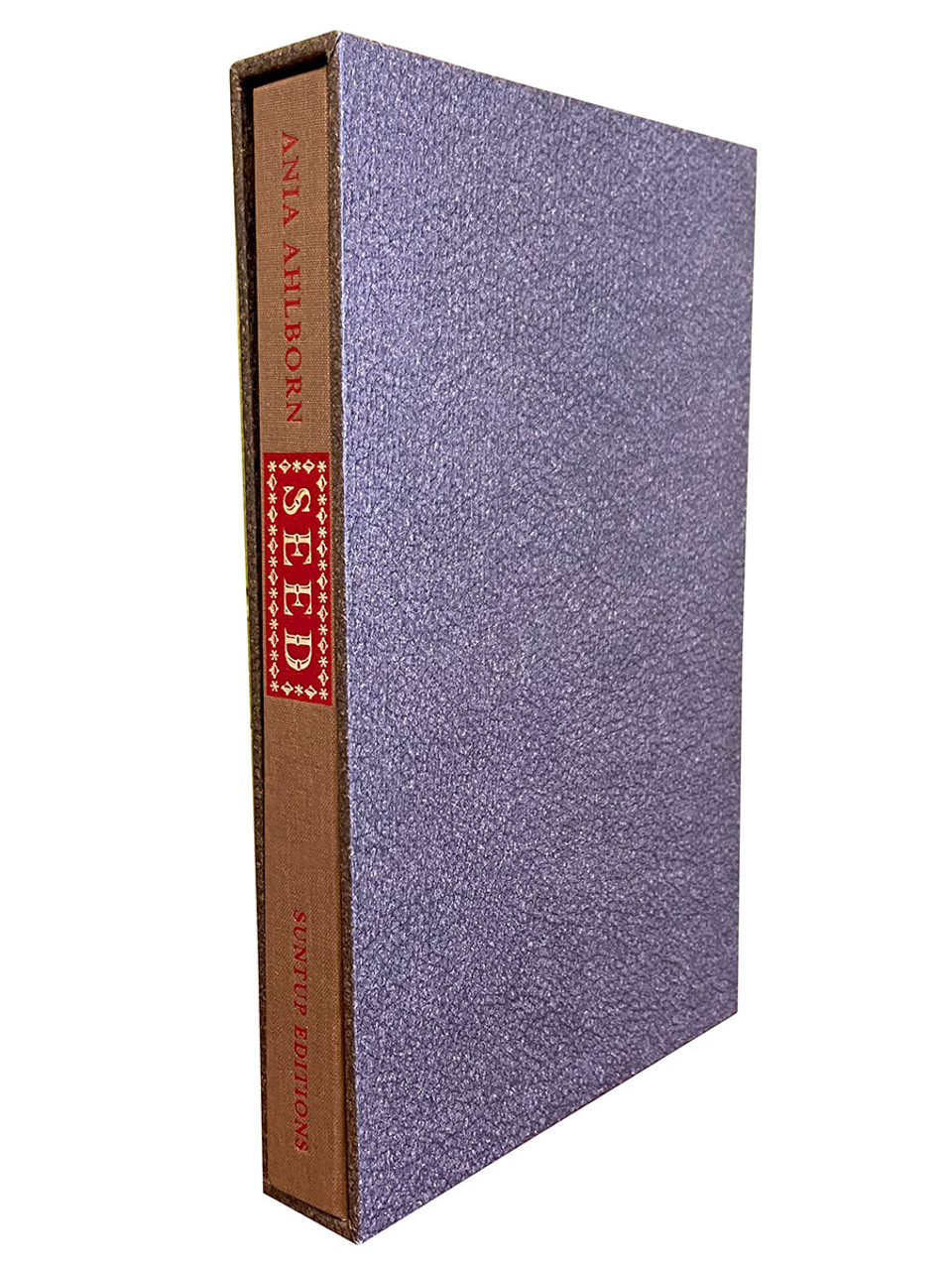 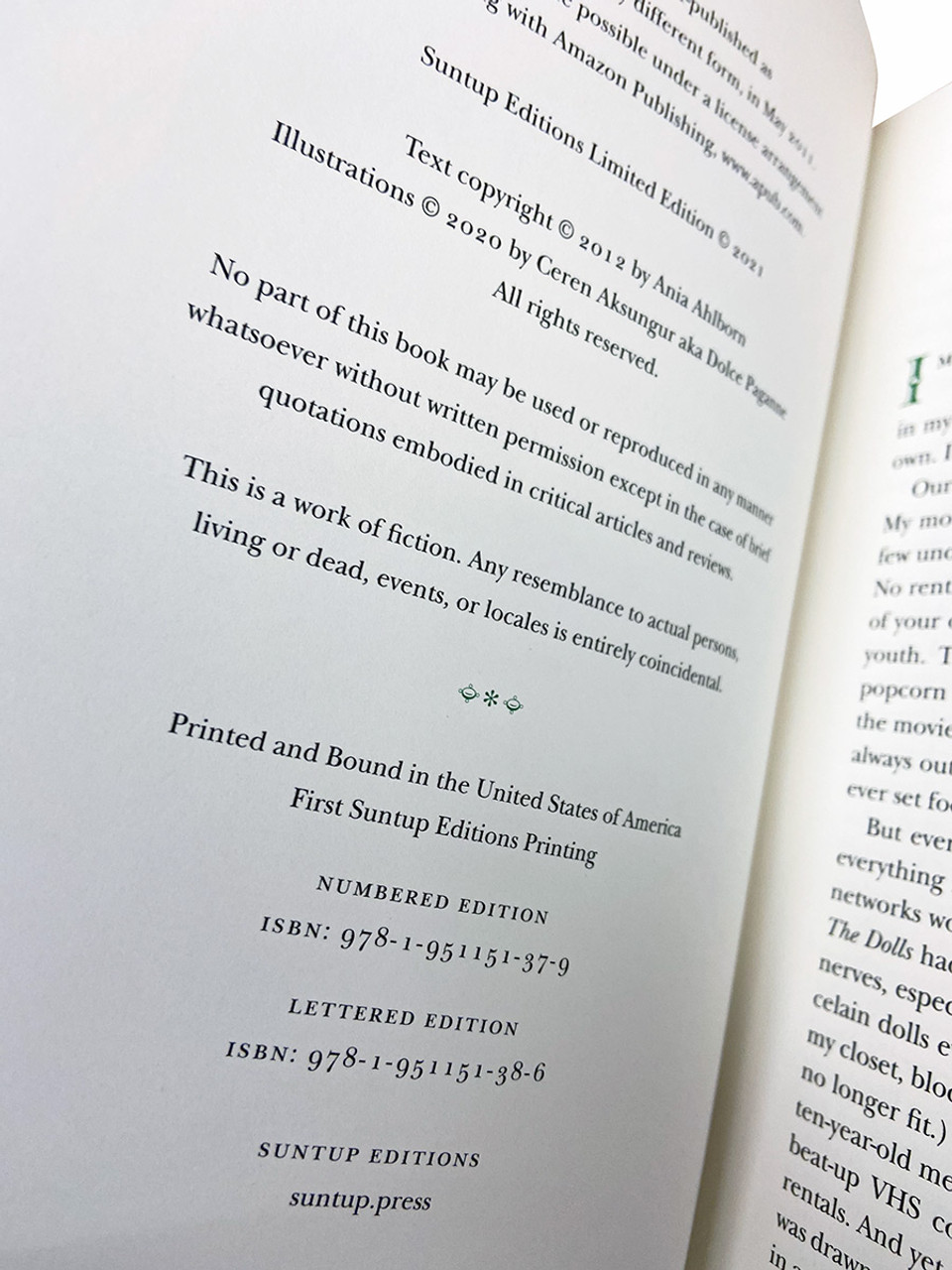 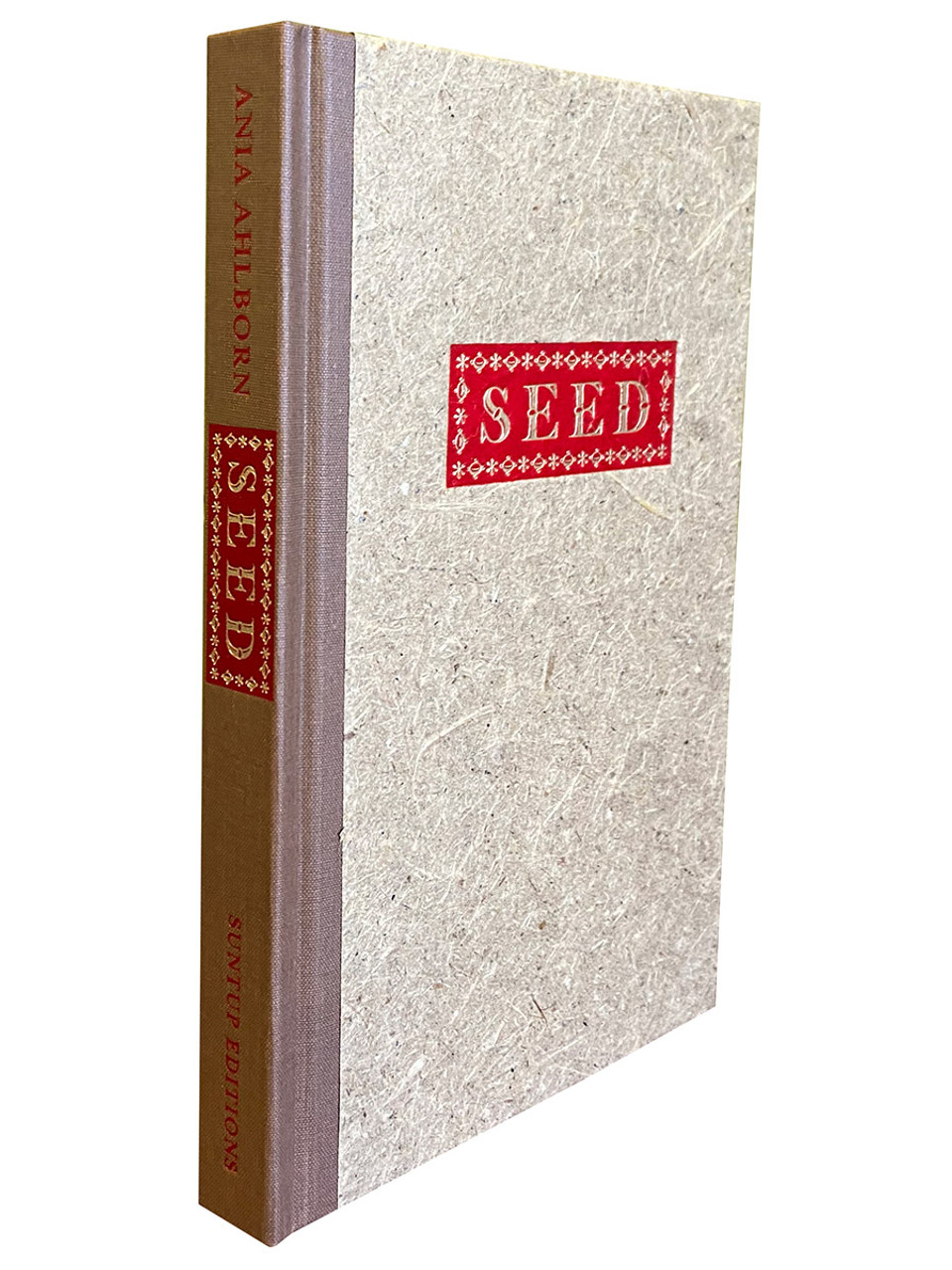 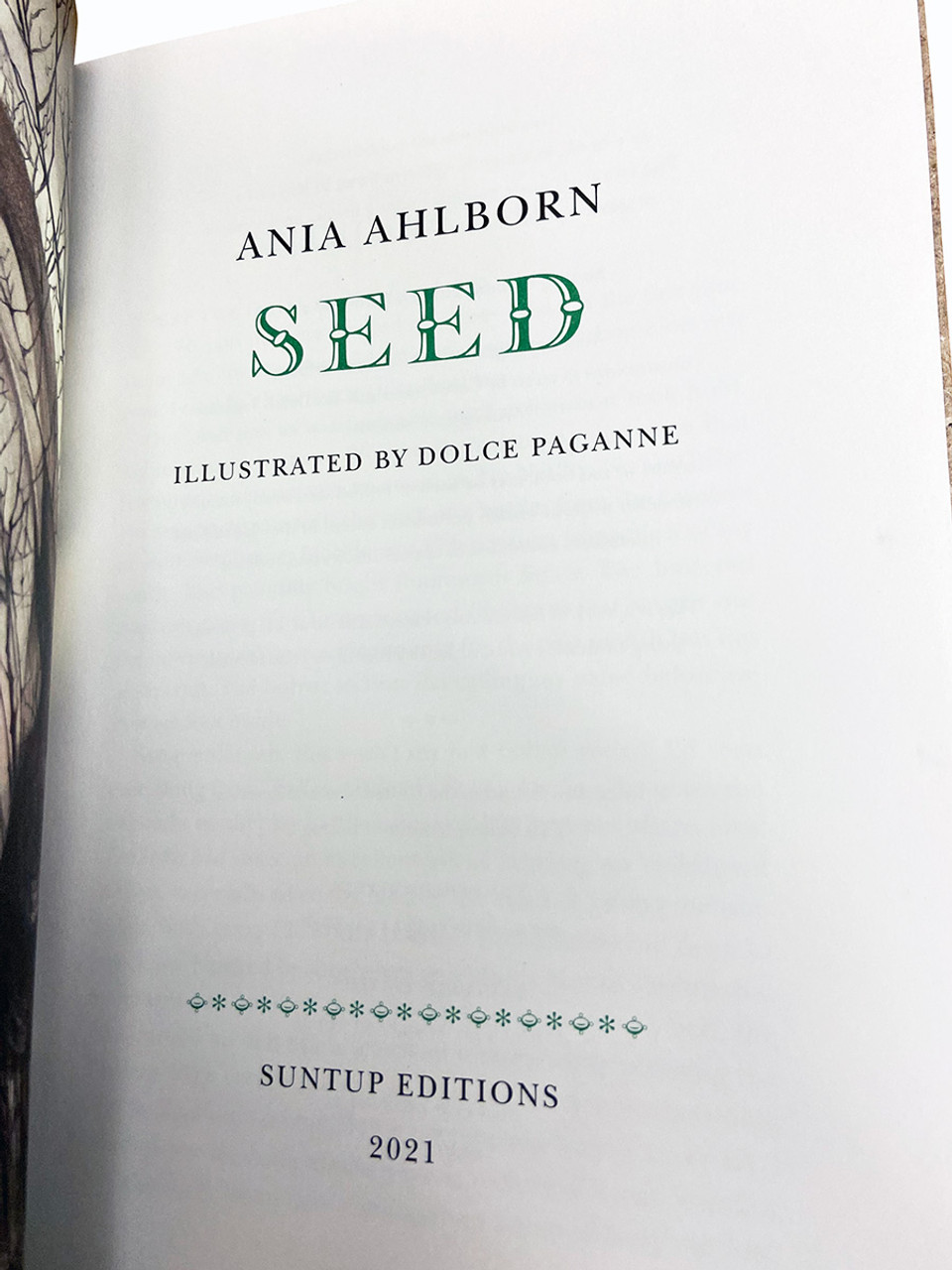 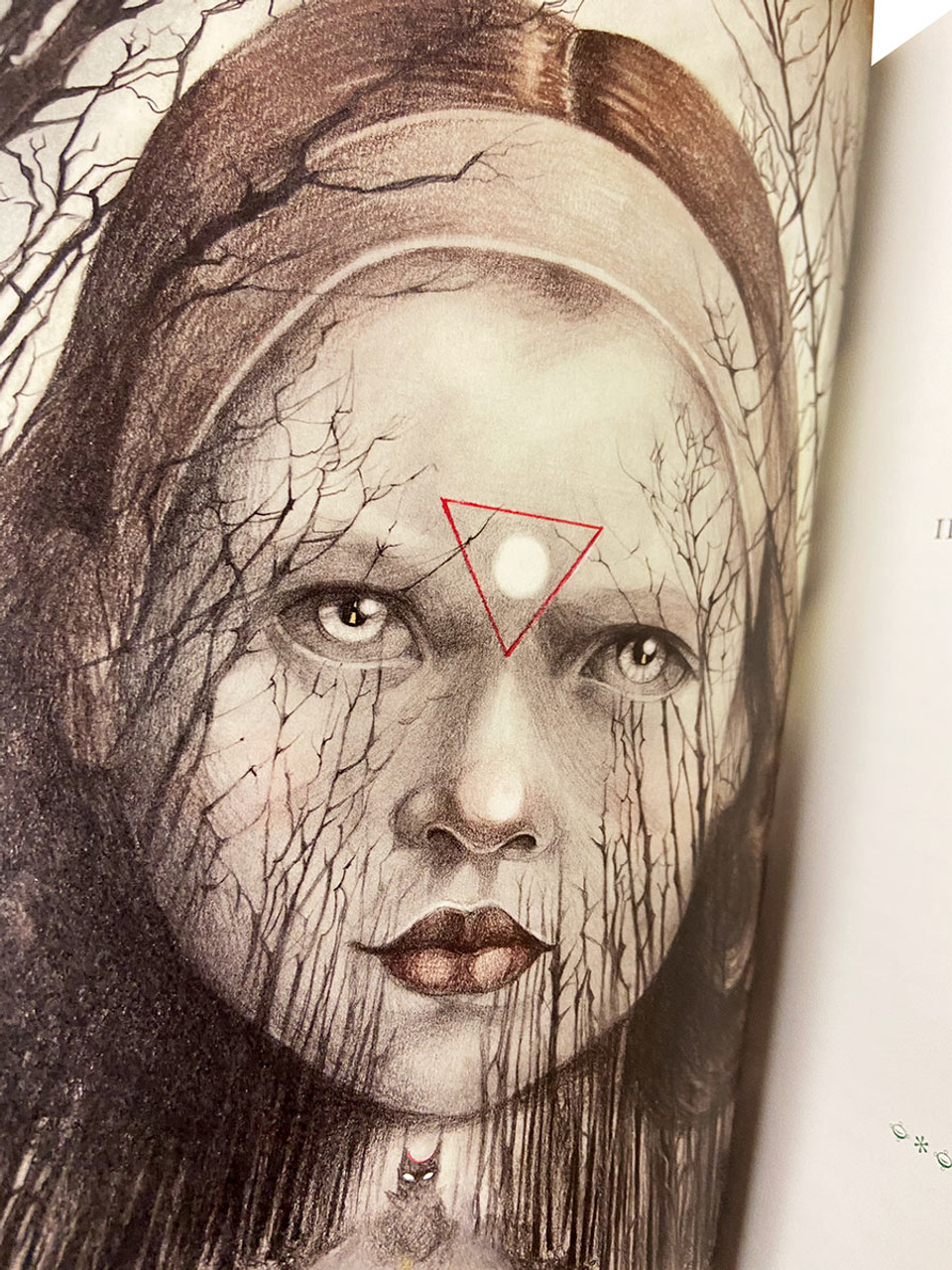 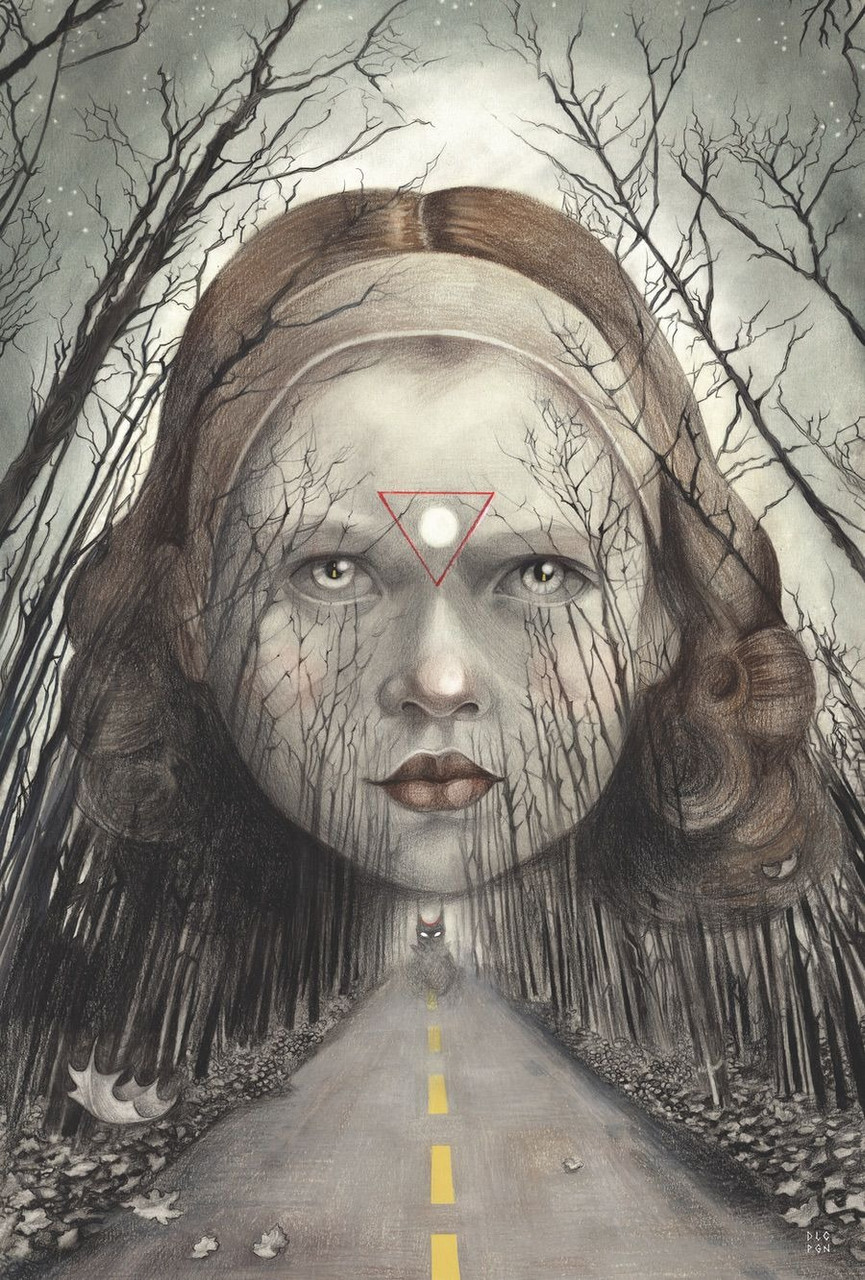 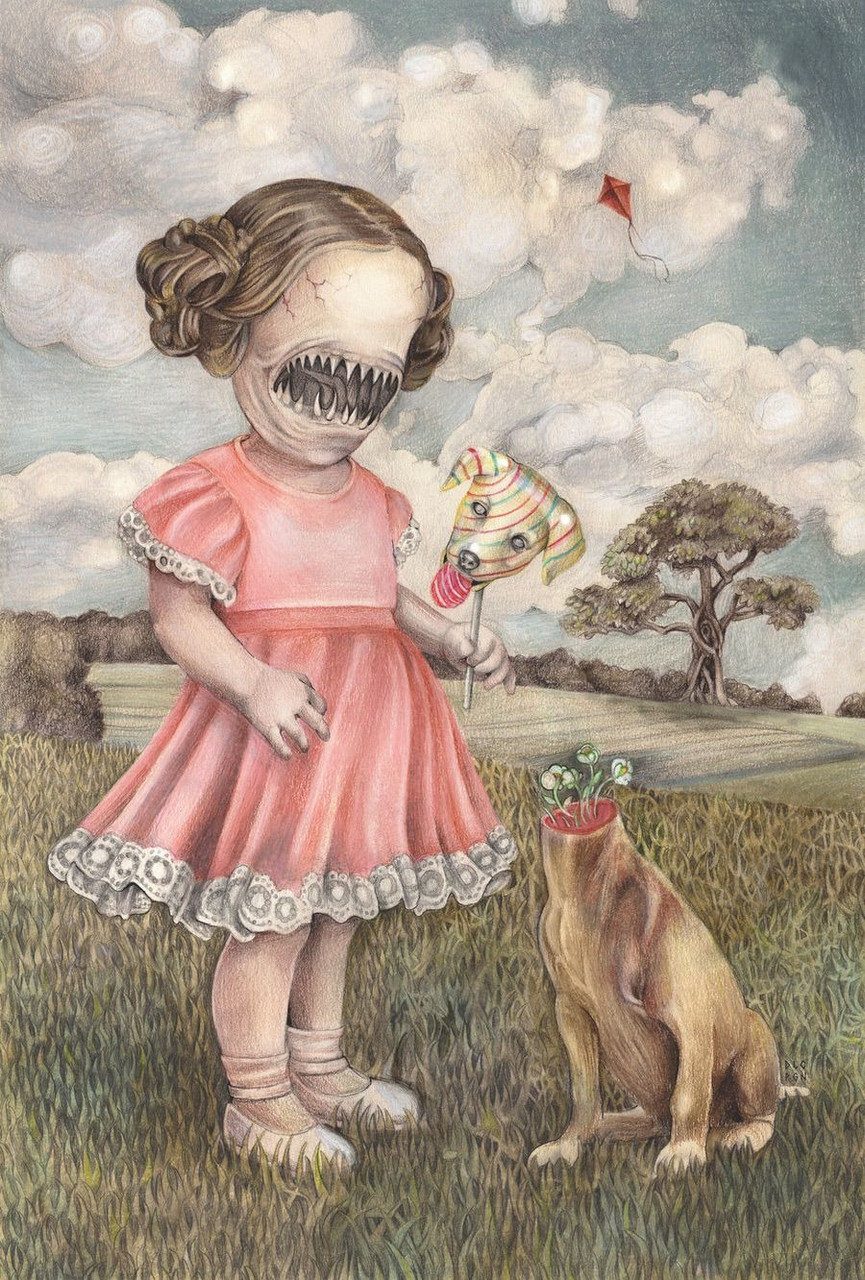 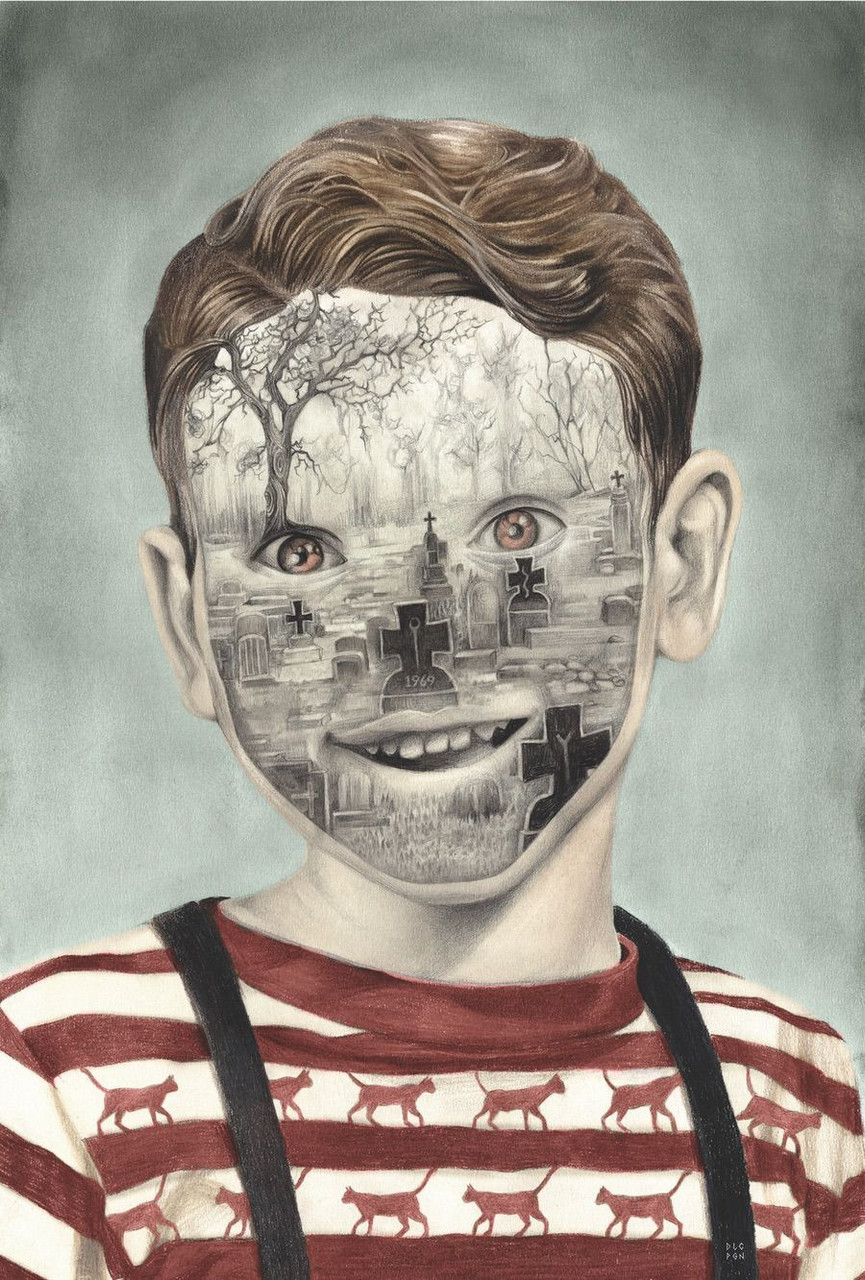 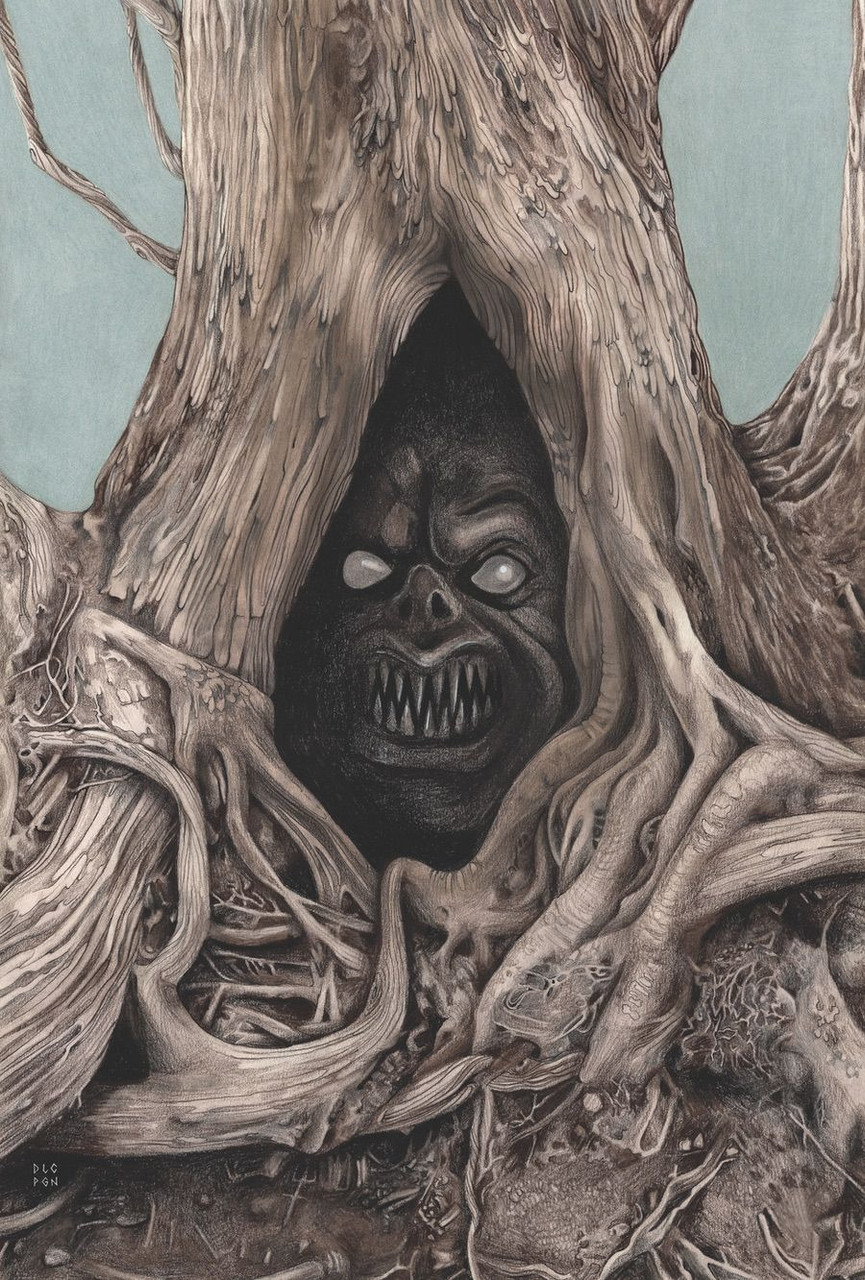 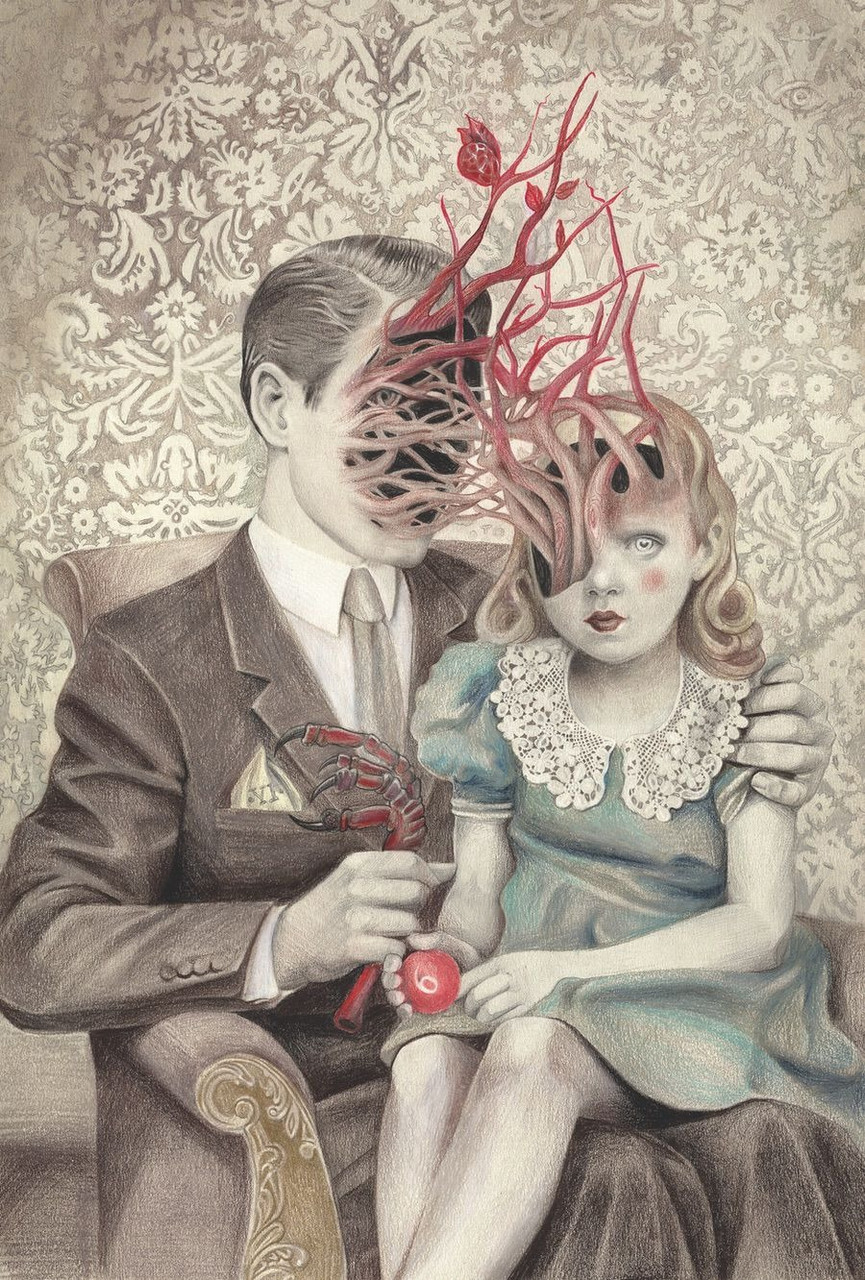 Personally Signed by Ania Ahlborn and Dolce Paganne. Limited to only 350

Suntup Editions 2021. Ania Ahlborn "Seed". The Numbered edition of 350 copies is a quarter cloth flatback binding with Indiana Corn handmade paper boards. This unique archival paper is made from 100% corn stalk and leaf. The cover is foil stamped, and the endsheets are Hahnemühle Ingress. The edition is printed offset on Cougar Natural and is housed in an embossed paper covered slipcase. This is number 90 of 350 produced.

The signed limited edition of Seed by Ania Ahlborn is presented in two states: Lettered and Numbered. The editions measure 6” x 9” and feature six full color illustrations by Dolce Paganne as well as a new exclusive introduction by the author. Both editions are signed by Ania Ahlborn and Dolce Paganne. This is the first limited edition of the novel.

THIS LISTING IS FOR THE NUMBERED STATE

As a young boy, Jack Winter fled his rural roots in Georgia, vowing to never look back. Years later, the new life he has built is threatened by a sinister presence that looms dead ahead. When Jack, his wife Aimee, and their two small children survive a near fatal car accident, six-year-old Charlie starts to change, taking on a new and frightening personality. Aimee struggles to understand what is happening to her little girl, but Jack already knows: the horror that once came to him as a child has found him again.

Seed was originally self-published by Ania Ahlborn on July 17, 2012. It clawed its way up to the #1 spot on Amazon’s horror chart, earning her a multi-book deal and a legion of readers. This is the first signed limited edition of the novel.

Reminiscent of such classics as The Exorcist and The Bad Seed, Ania Ahlborn’s page-turning terror is atmospheric and brutal, with a poetic narrative that holds you in a vice grip and doesn’t let go. 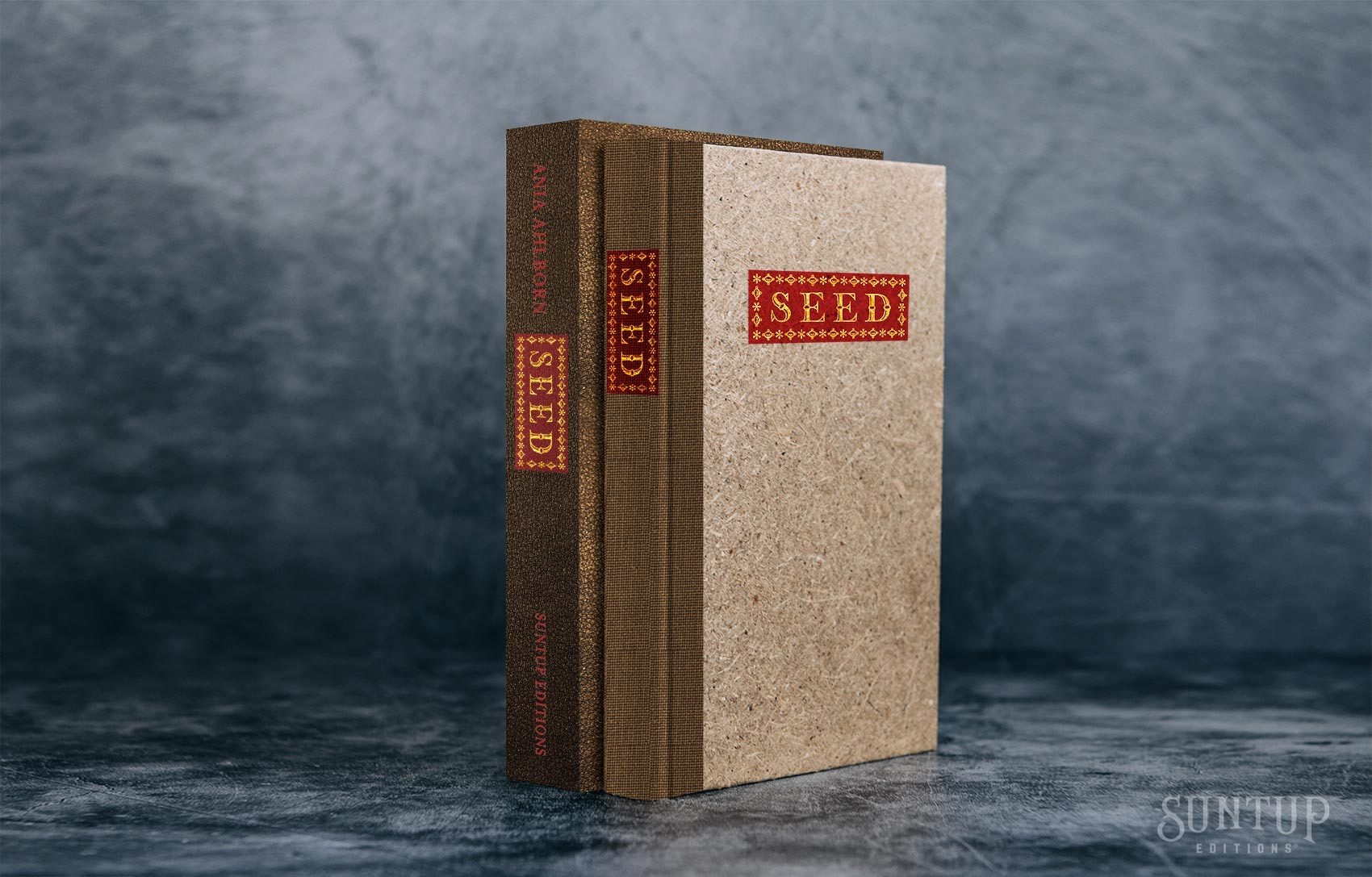 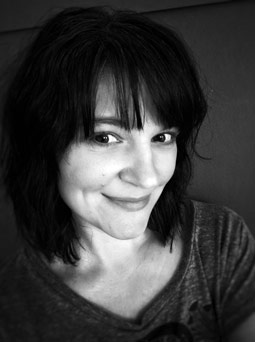 Dolce Paganne a.k.a Ceren Aksungur is an Istanbul origin artist based in Antwerp.

Artist focus in her surreal drawings on the “sinister” aspect that reside in the details of daily life.

Obsessed with the hypnotic aspects of geometric forms, she loves constructing her work originated from a feeling like “sleep paralysis”, around images like dream/nightmare sequences. 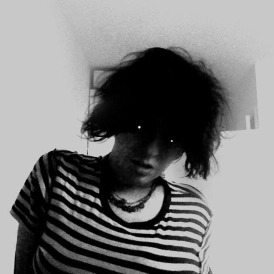 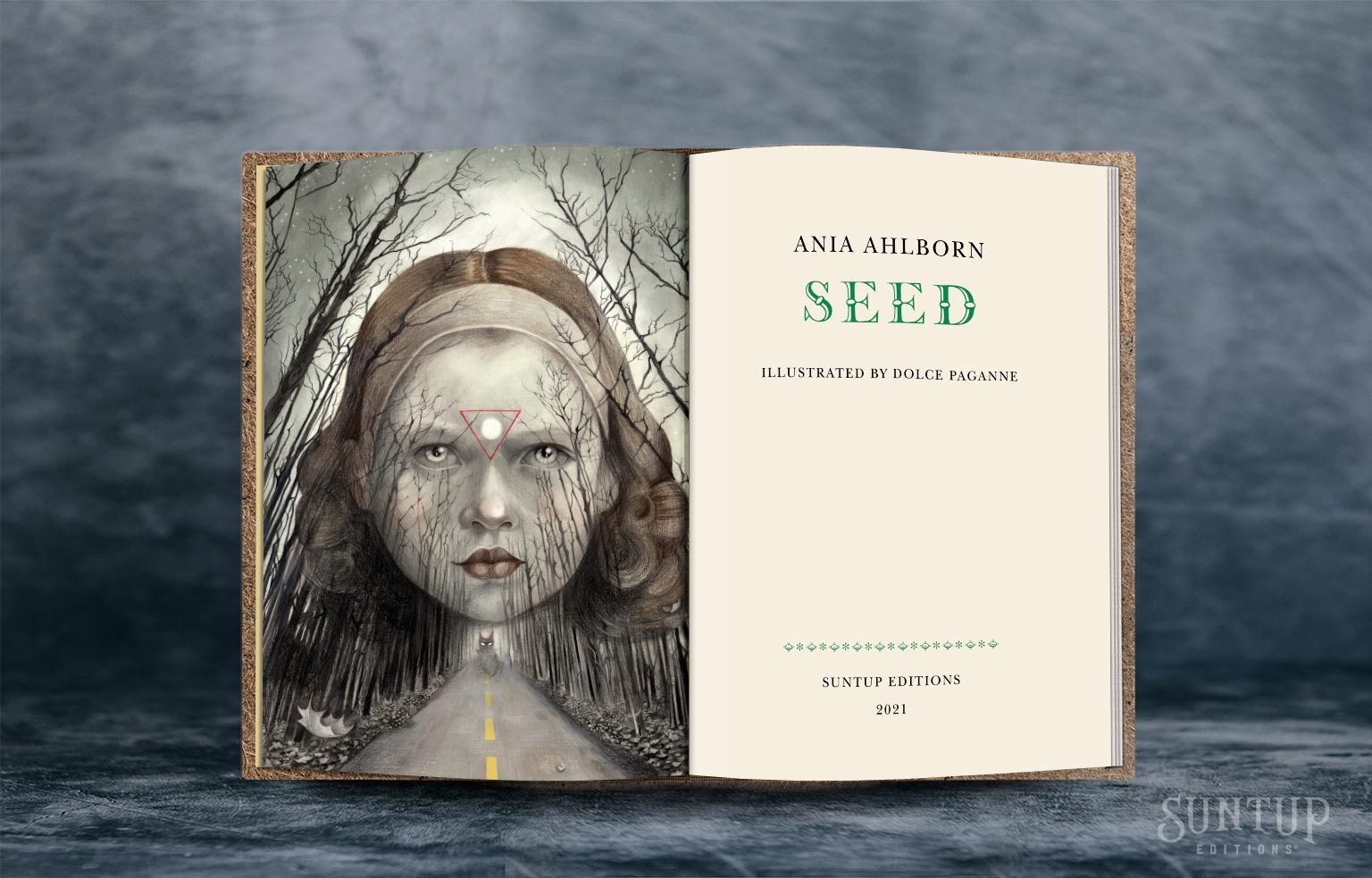 VERY FINE GUARANTEED. As New condition, as if normally shipped from the publisher. The condition is of the highest quality without any discernible flaws. Sharp corners all around. Unread book without any marks, writing, or stamps. This item will be packed to the highest standard and shipped in a timely manner by Priority Mail with tracking number and signature confirmation.

“[A] visceral, nihilistic thriller….Ahlborn’s impressive writing and expert exploration of the psychological effects of systemic abuse elevate what could have been the literary equivalent of a...