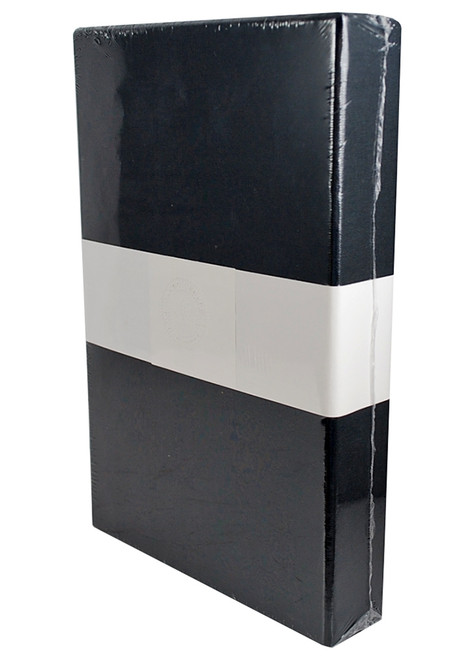 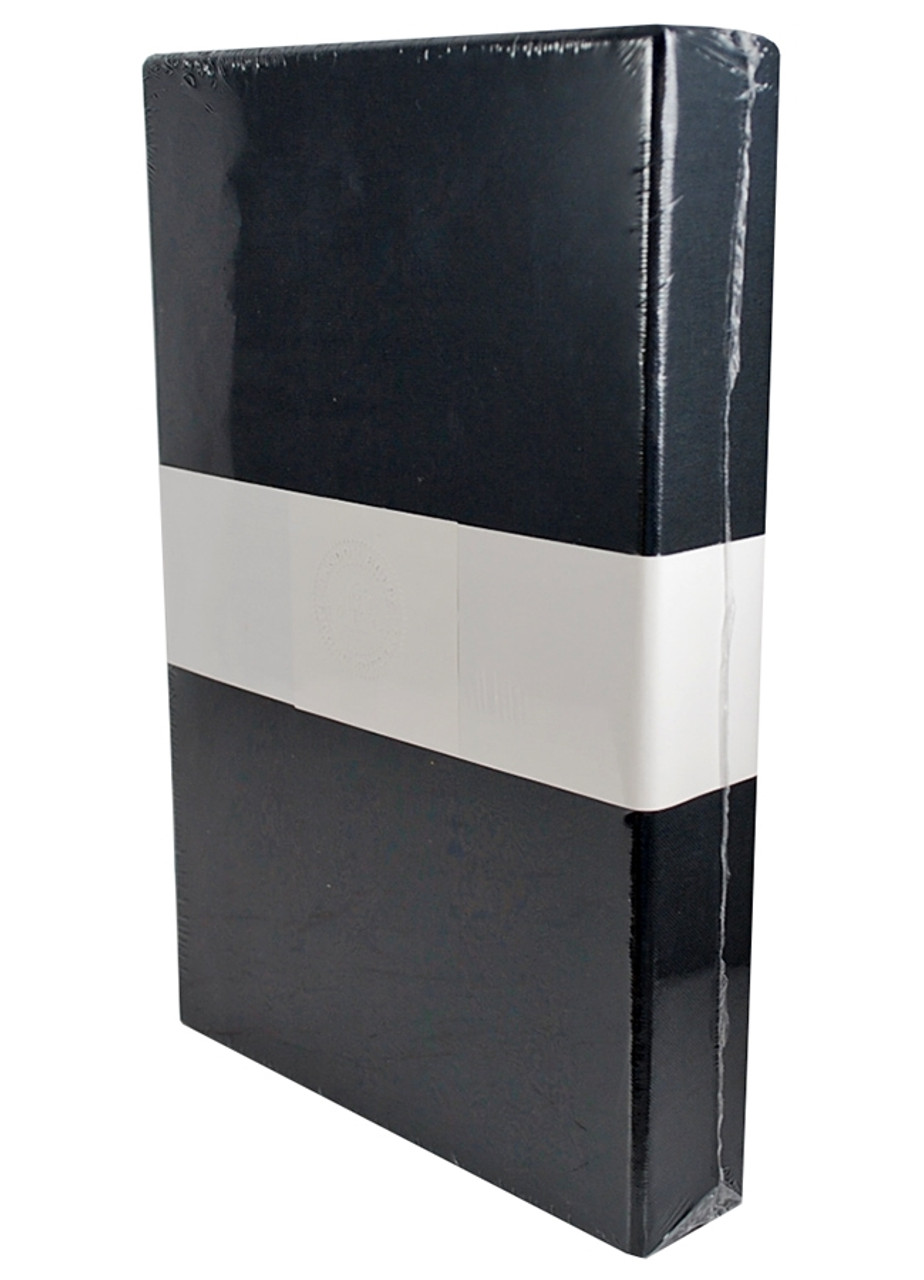 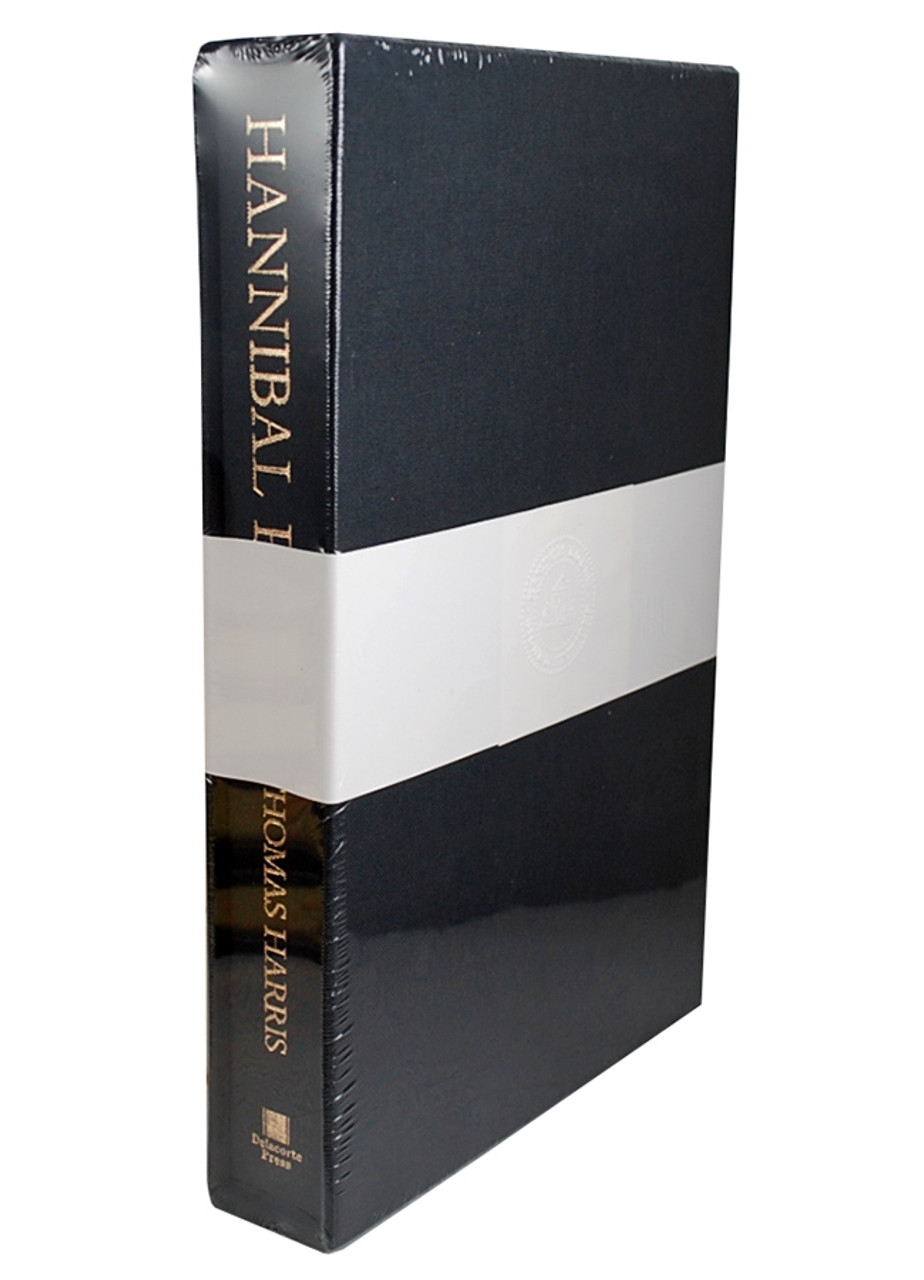 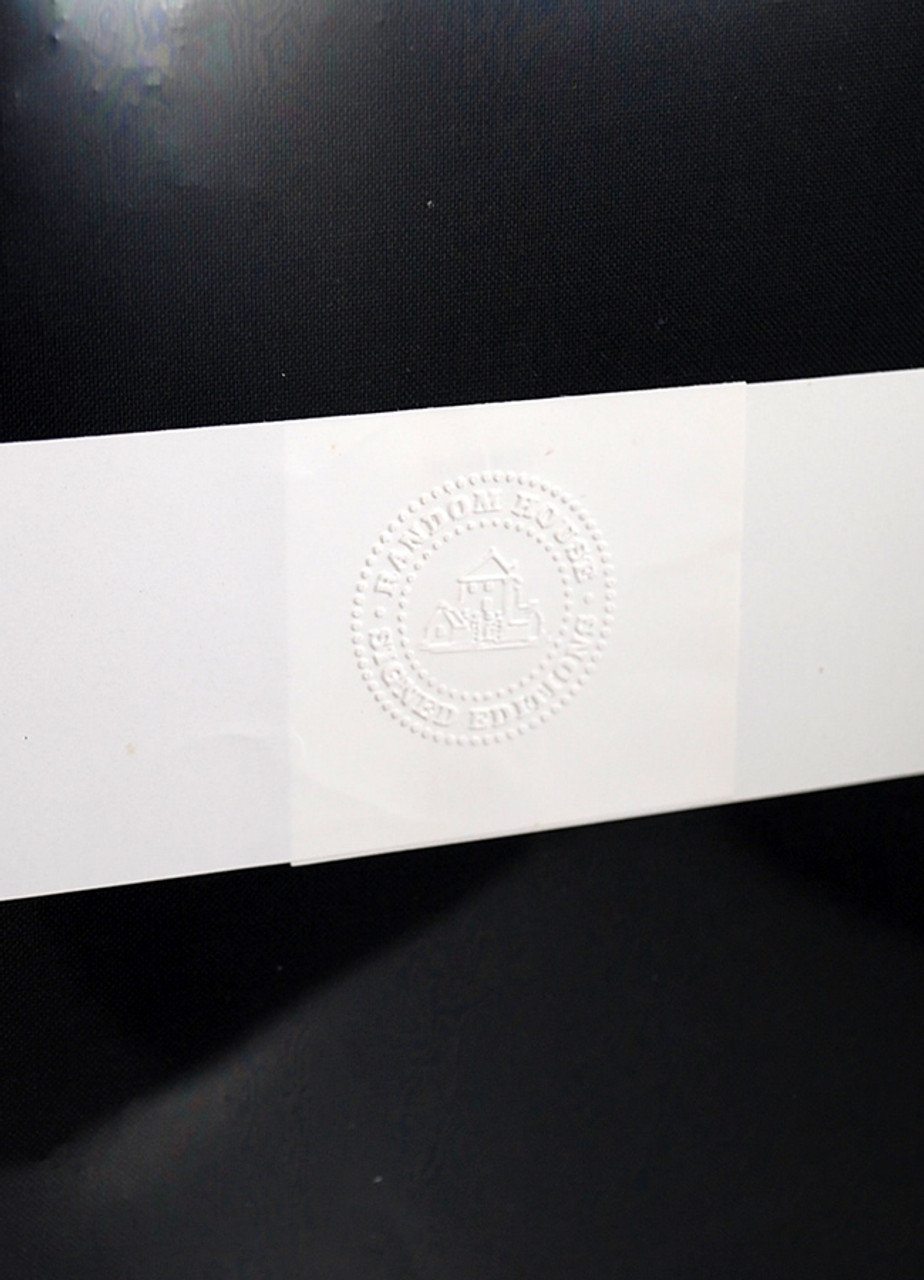 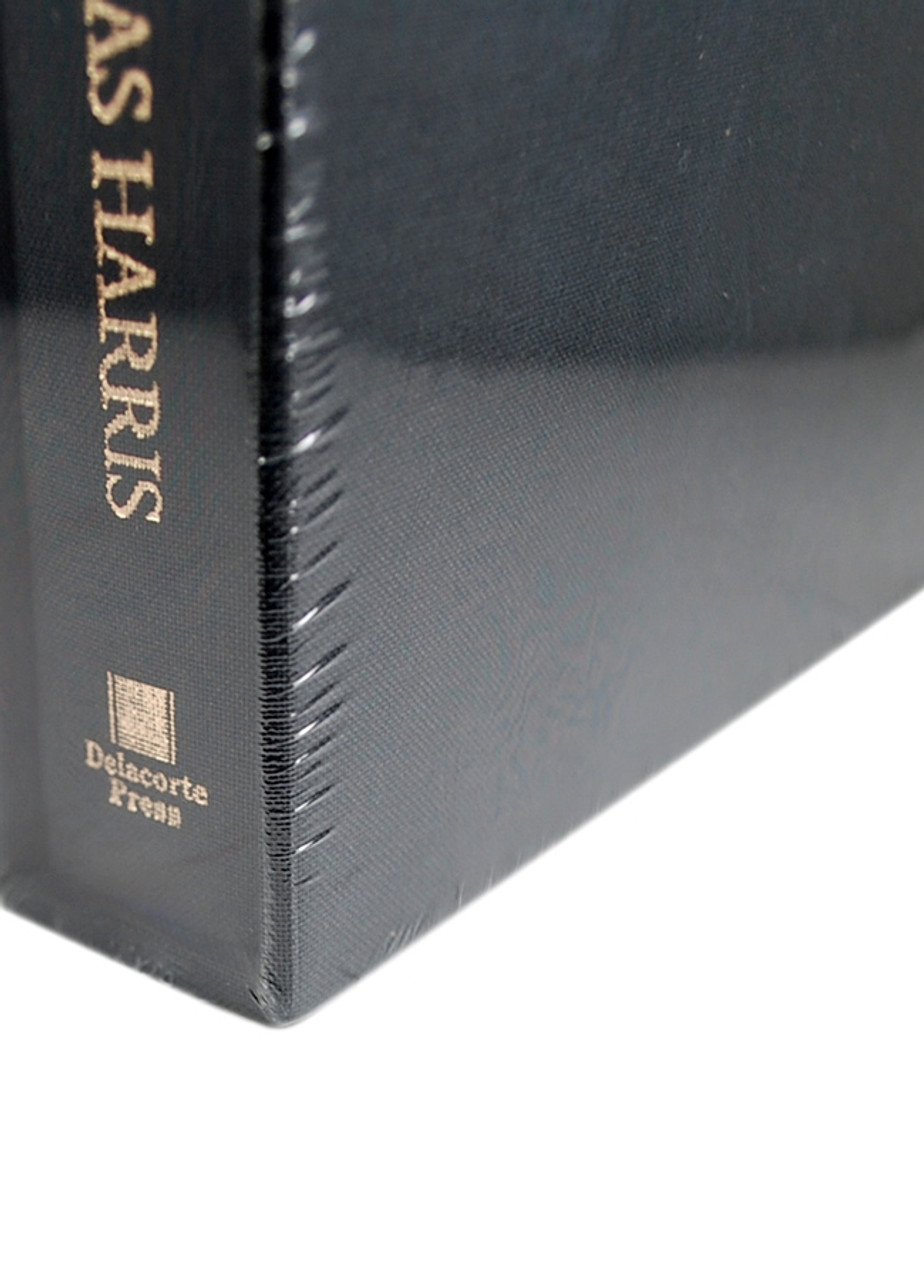 Personally signed by Thomas Harris directly onto the limitation page.

Signed Limited Edition of only 75 produced.

Delacorte Press 2006. Thomas Harris "Hannibal Rising" Signed Limited Edition of only 75 produced. This special edition has been bound in cloth with matched slipcase. As New, sealed in the original shrink-wrap without any flaws. Authentic signed books by Thomas Harris are exceptionally scarce as Harris is a reclusive author who rarely attends any promotional events and lives in Italy and Florida.

Photos of the actual book you will receive.

Hannibal Rising is a novel by American author Thomas Harris, published in 2006. It is a prequel to his three previous books featuring his most famous character, the cannibalistic serial killer Dr. Hannibal Lecter. The novel was released with an initial printing of at least 1.5 million copies and met with a mixed critical response. Audiobook versions have also been released, with Harris reading the text. The novel was adapted (by Harris himself) into a film of the same name in 2007, directed by Peter Webber. Producer Dino De Laurentis implied around the time of the novel's release that he had coerced Harris into writing it under threat of losing control over the Hannibal Lecter character, accounting for the perceived diminished quality from Harris' previous books.

Twenty-five years after Hannibal Lecter, a cross between Professor Moriarty and Jack the Ripper, first invaded the imaginations of countless readers worldwide in Red Dragon, bestseller Harris has crafted an unmemorable prequel that's intended to explain the origins of Lecter's evil. Fans of Harris's previous Lecter novel, Hannibal (1999), already know the major trauma that transformed the young Lecter-the murder of his beloved younger sister, Mischa, during WWII-which the author describes in more grisly detail. Lecter also has an unusual love interest, his uncle's Japanese wife, Lady Murasaki, but the bulk of the narrative focuses on Lecter's quest for revenge on those he holds responsible for Mischa's death. Unfortunately, the prose and plotting lack the suspenseful power of Red Dragon or The Silence of the Lambs, and will leave many feeling that with such a masterful monster as Lecter, less is more. Copyright © Reed Business Information, a division of Reed Elsevier Inc. All rights reserved.

“There are images of morbid beauty here.... Harris' handling of the wartime violence is also impressive, as swift and vicious as the blitzkrieg itself.”—Los Angeles Times “Gripping detail.... [Harris] moves the story along at an impressively fast clip.”—Boston Globe

Thomas Harris began his writing career covering crime in the United States and Mexico, and was a reporter and editor for the Associated Press in New York City. His first novel, Black Sunday, was published in 1975, followed by Red Dragon in 1981, The Silence of the Lambs in 1988, and Hannibal in 1999. Biography

Thomas Harris (born April 11, 1940) is best known for a series of suspense novels about his most famous character, Hannibal Lecter. All of his works have been made into films, the most notable being the multi-Oscar winning The Silence of the Lambs, which became only the third film in Academy Award history to sweep the Oscars in major categories. - Bio from Wikipedia, the free encyclopedia.

Very Fine. [Sealed]. As New as if normally shipped by the publisher. The condition is of the highest quality without any flaws. It is free of any marks, writings, or stamps. There are no bookplates attached or indication of any removed. A wonderful bright clean copy. Sharp corners all around.

“Is it as good as Red Dragon and Silence of the Lambs? No . . . this one  is better.”—Stephen King, The New York Times Book Review First Edition Set of "Red Dragon" and "Hannibal", each one...