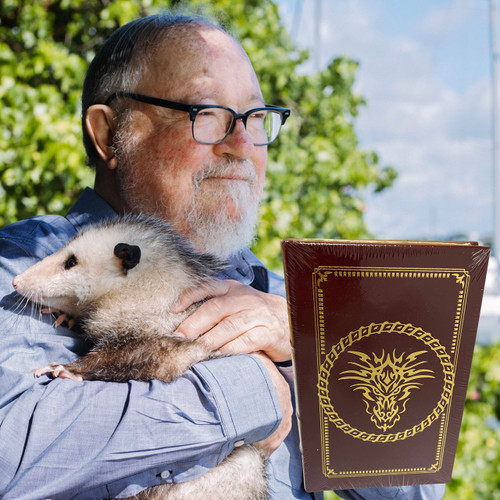 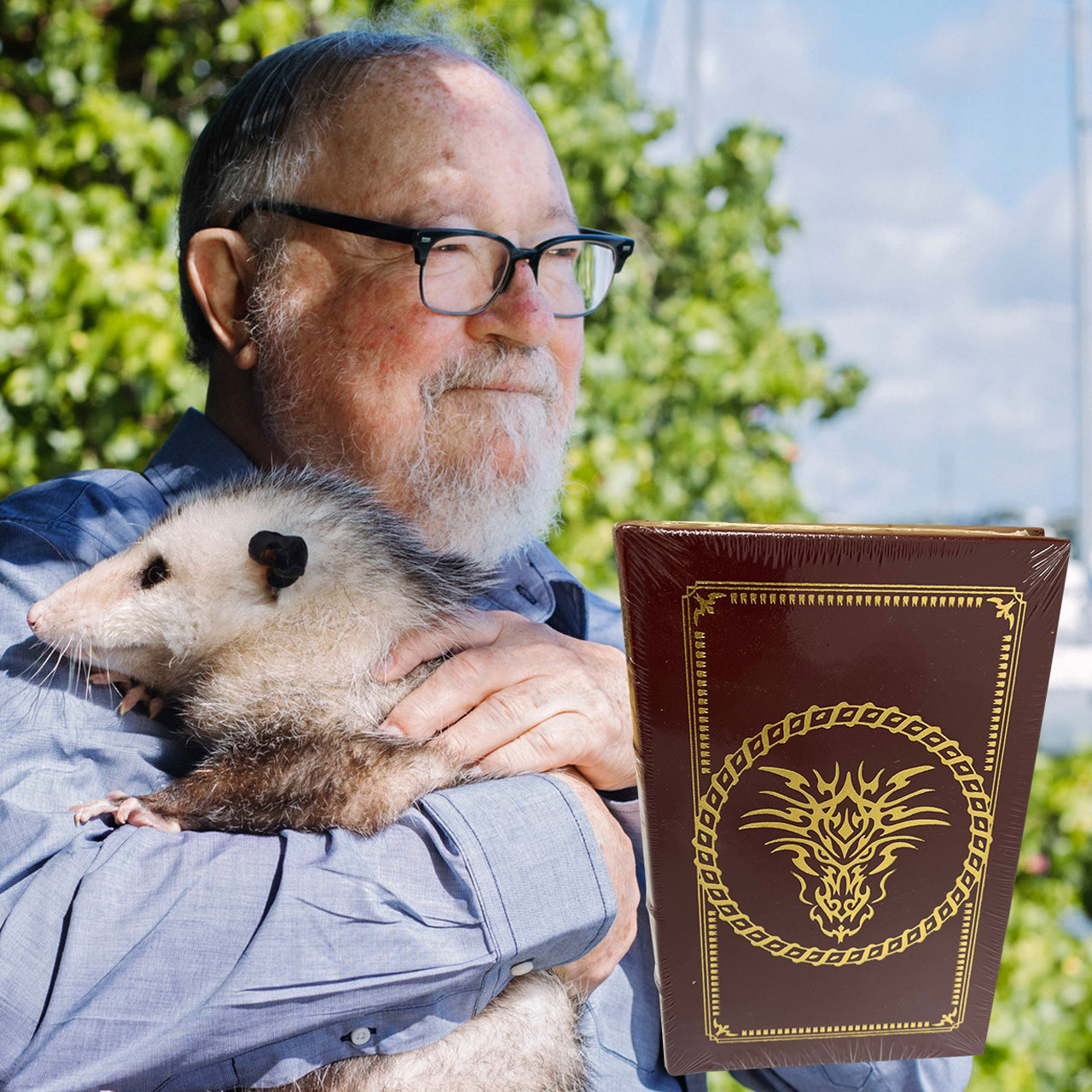 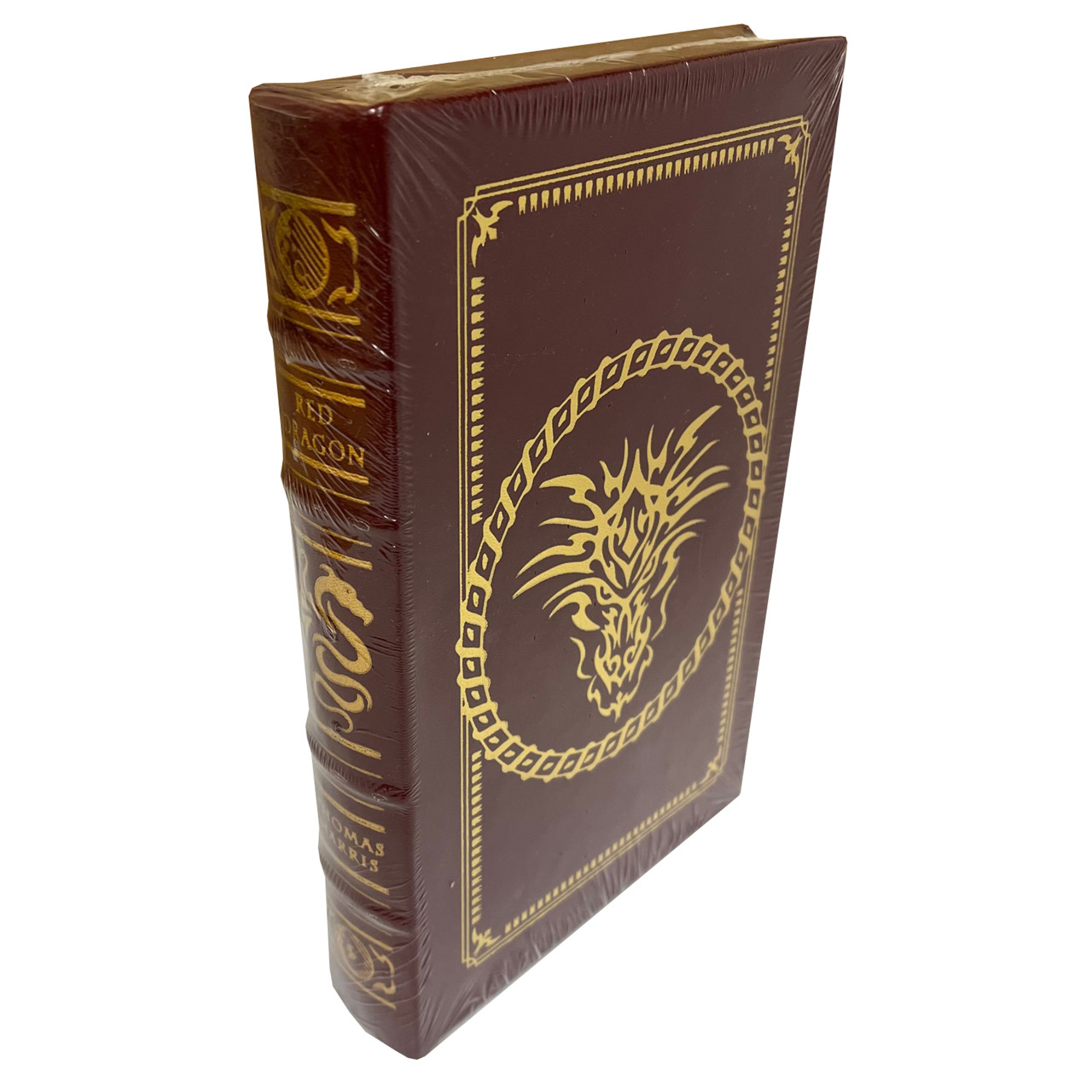 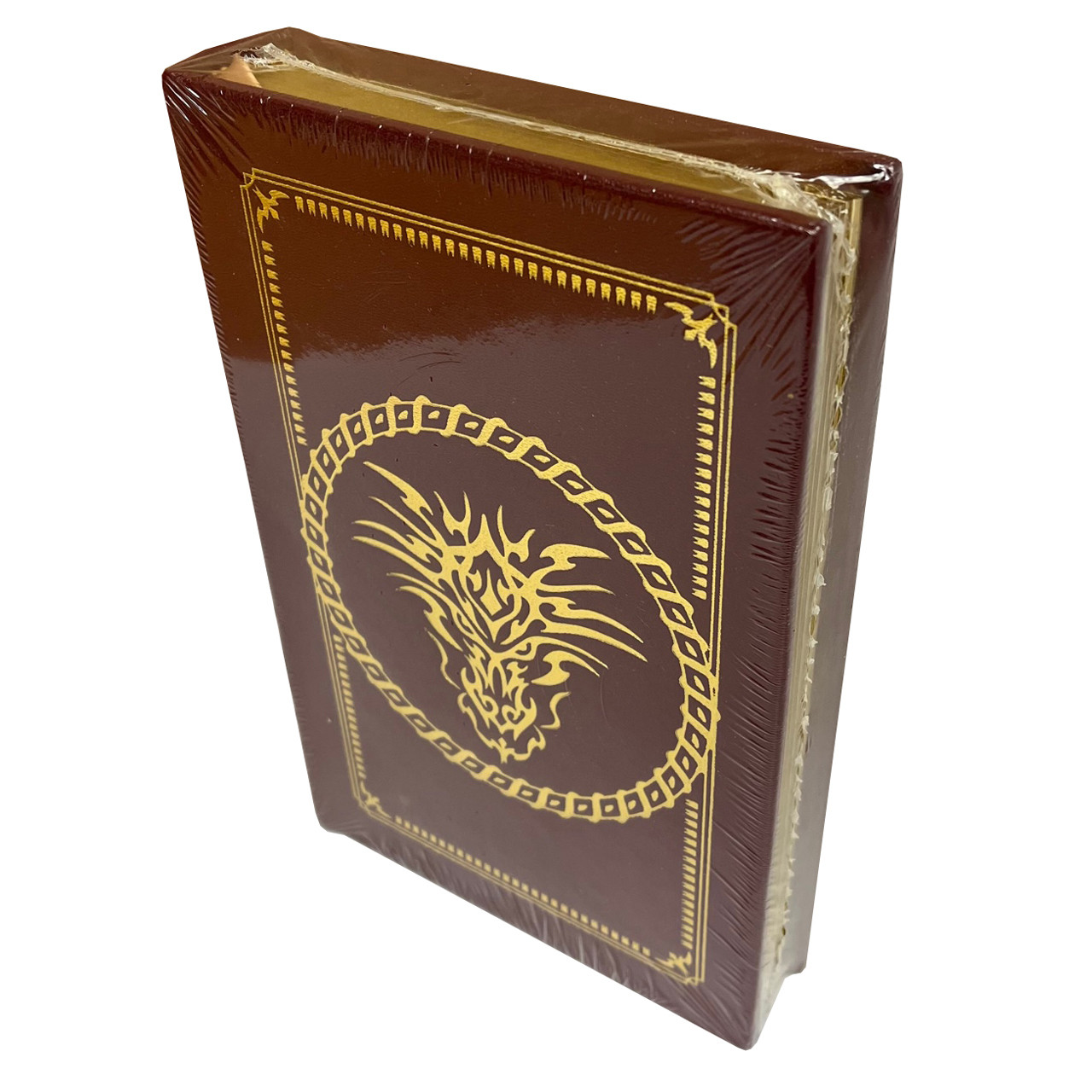 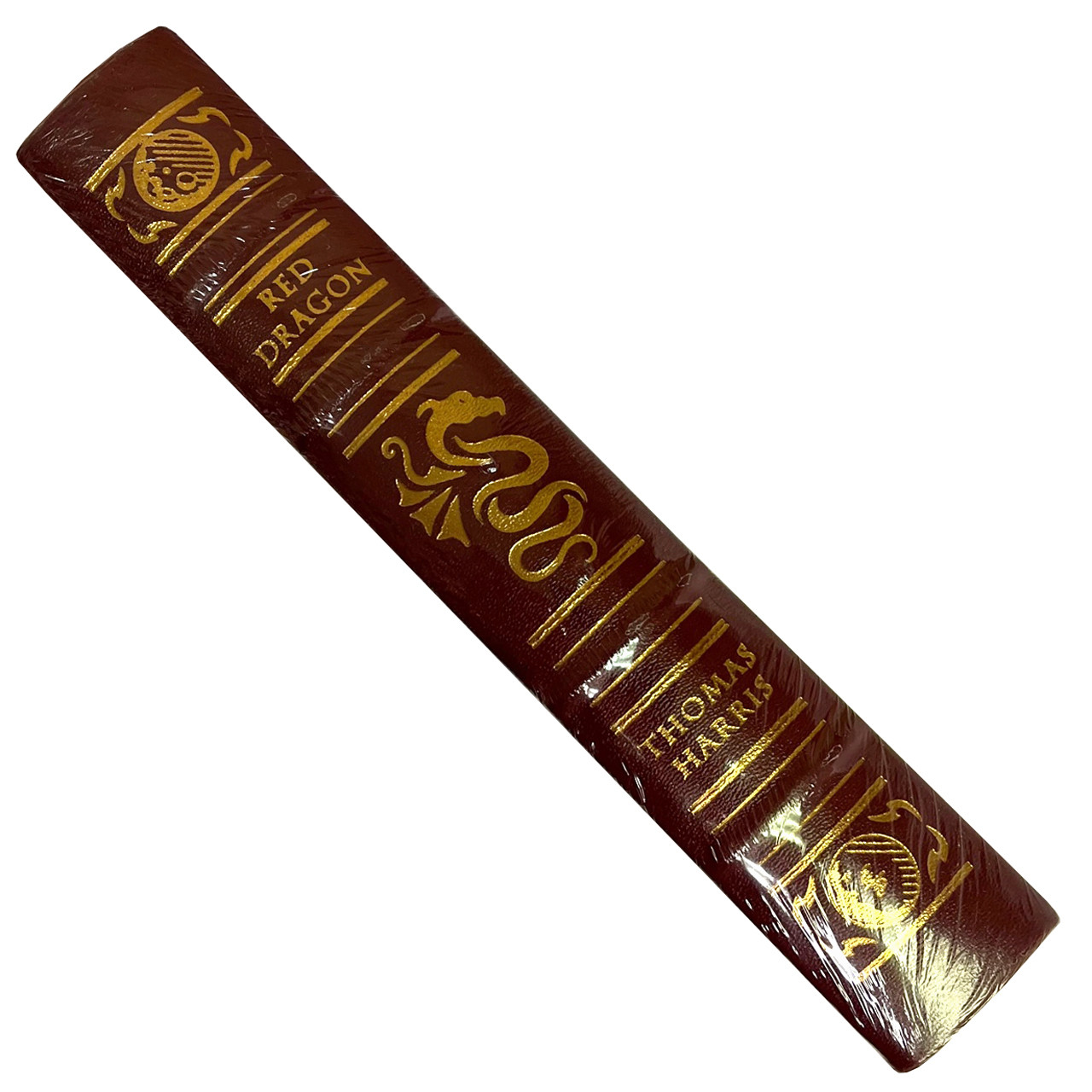 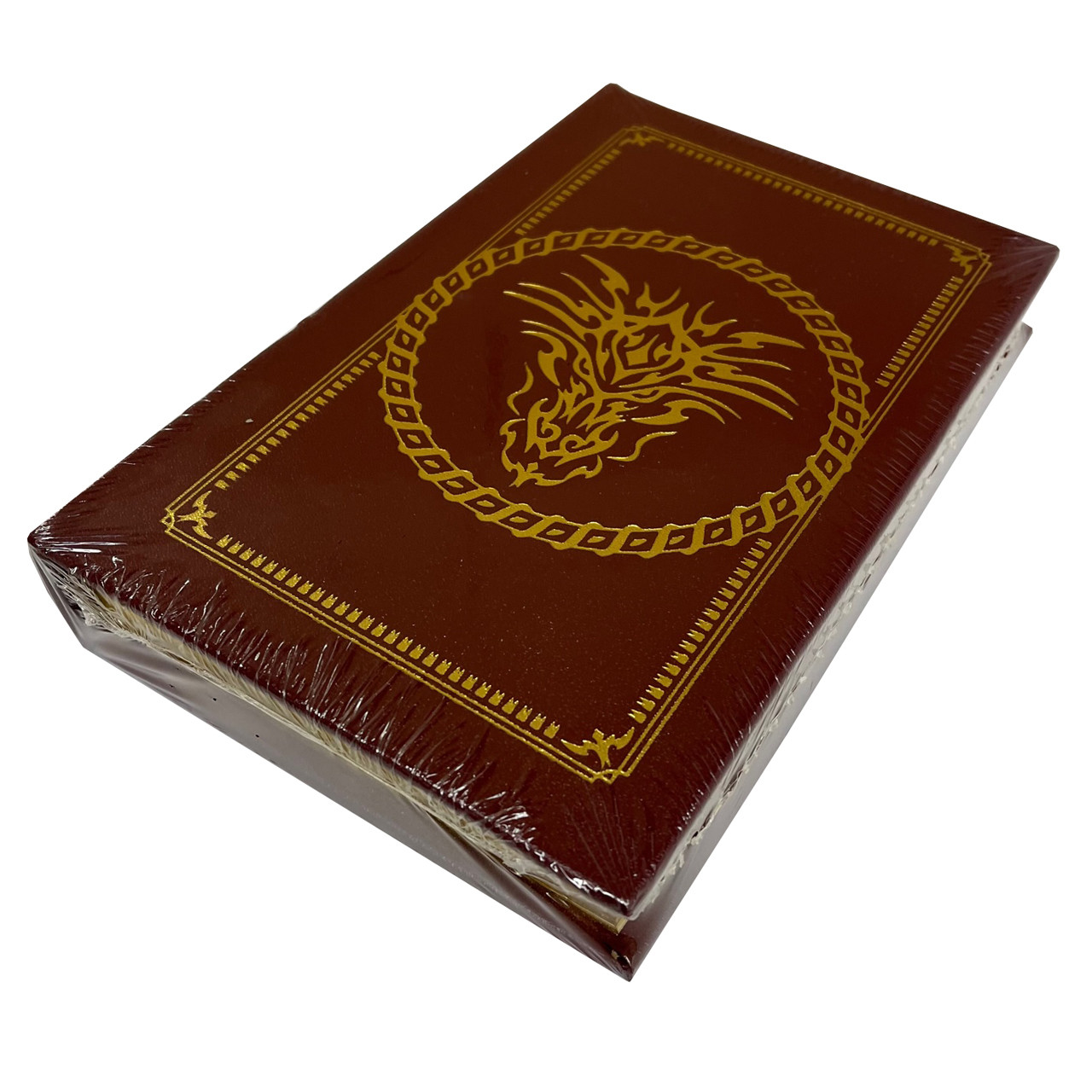 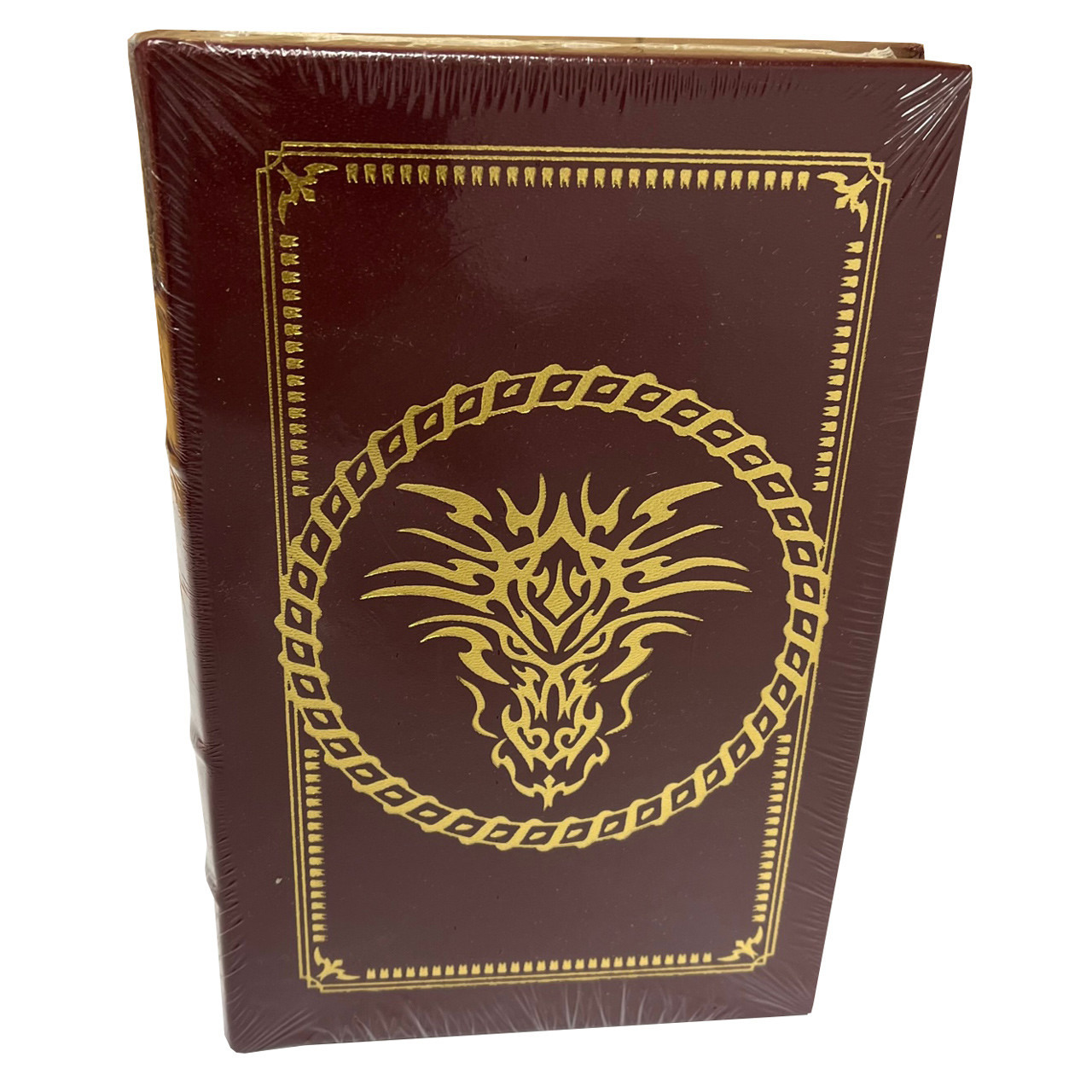 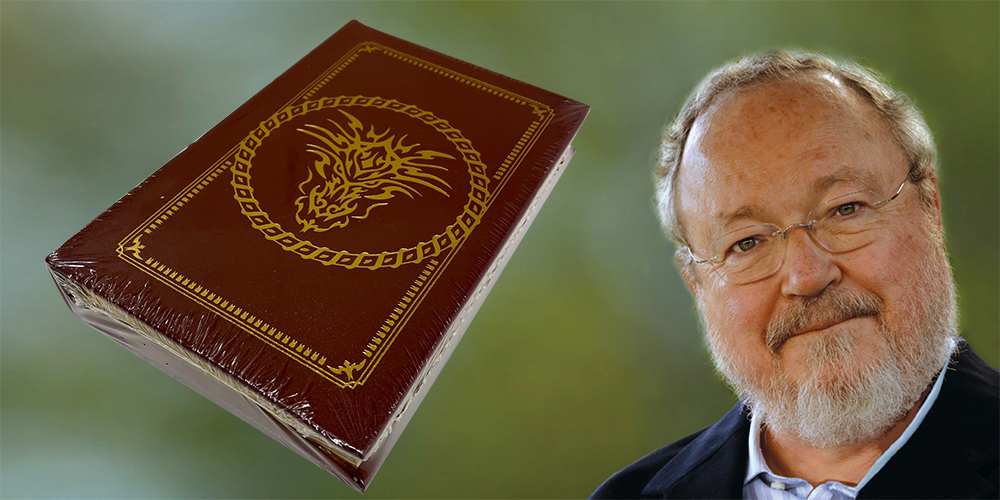 This edition is now OUT OF PRINT from the publisher.

Harris writes his villains with a profound complexity. This, combined with his attention to the detail of FBI and police operations, added harrowing realism to his novel, and to the genre itself. The success of Red Dragon would lead to two sequels and a prequel in the Hannibal series. The book has been adapted into two feature films; Manhunter in 1986 and Red Dragon in 2002.

“The best popular novel to be published in America since The Godfather.”—Stephen King

“Want to faint with fright? Want to have your hair stand on end? Want to read an unforgettable thriller with equal parts of horror and suspense? Harris was obviously only warming up with his best seller Black Sunday.”—New York Daily News

“Irresistible...A shattering thriller...Readers should buckle themselves in for a long night’s read because from the first pages...Harris grabs hold.”—Publishers Weekly

“The scariest book of the season.”—The Washington Post Book World

“Easily the crime novel of the year.”—Newsday

VERY FINE GUARANTEED. Sealed. Very Fine condition as if normally shipped from the publisher. The condition is of the highest quality without any discernible flaws. Sharp corners all around. Unread book without any marks, writing, or stamps.