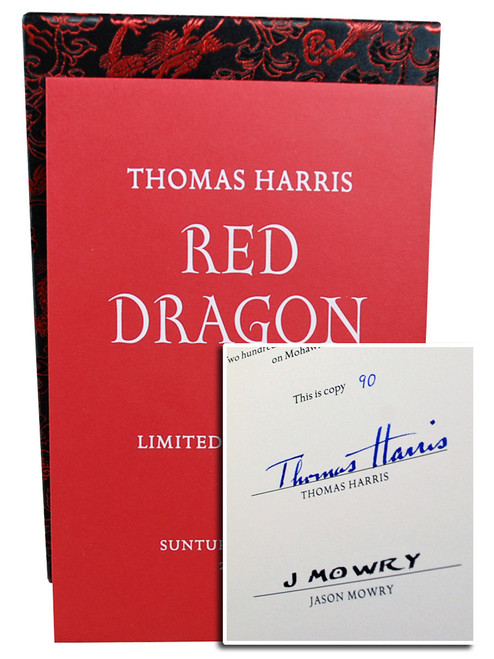 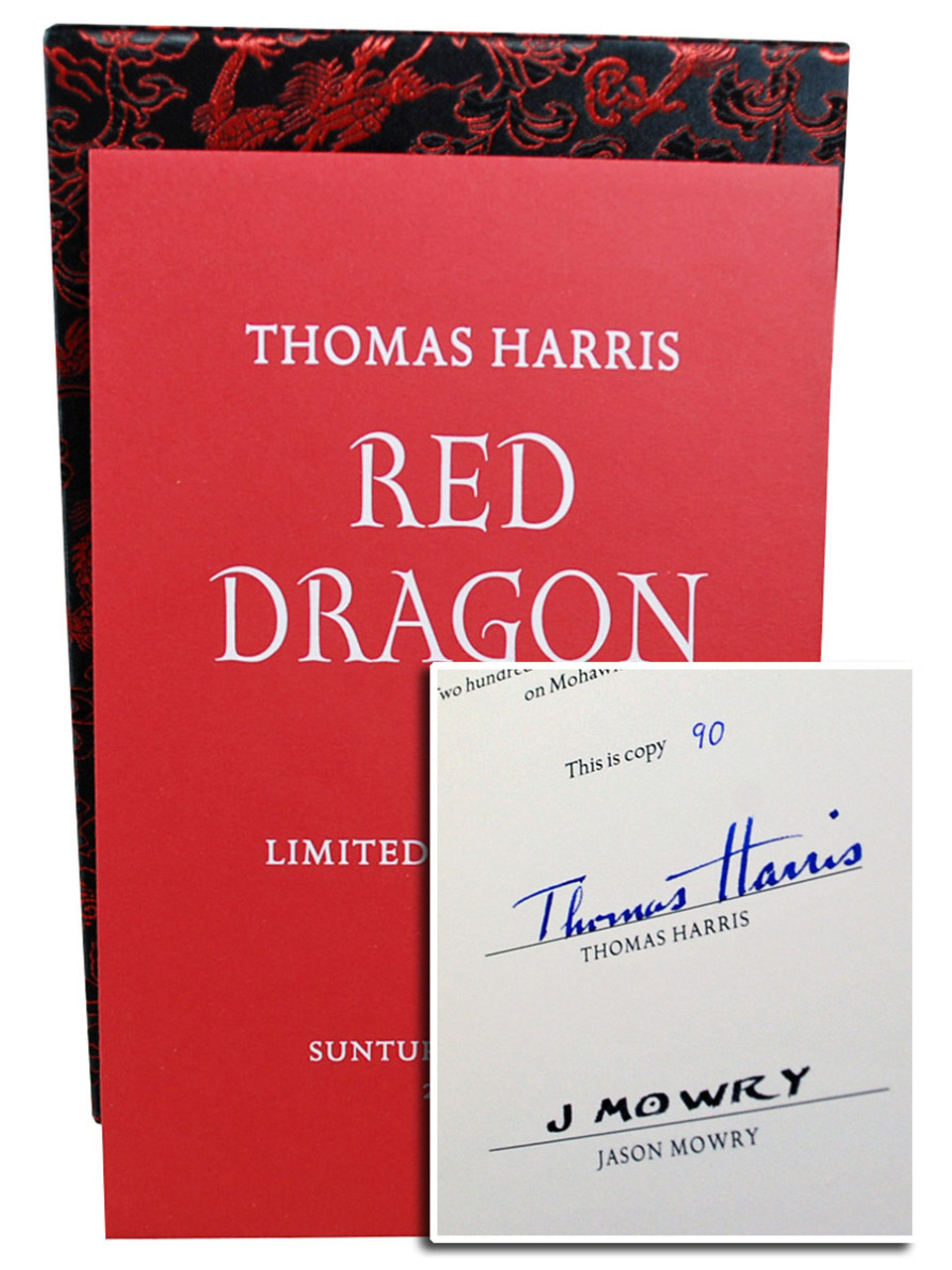 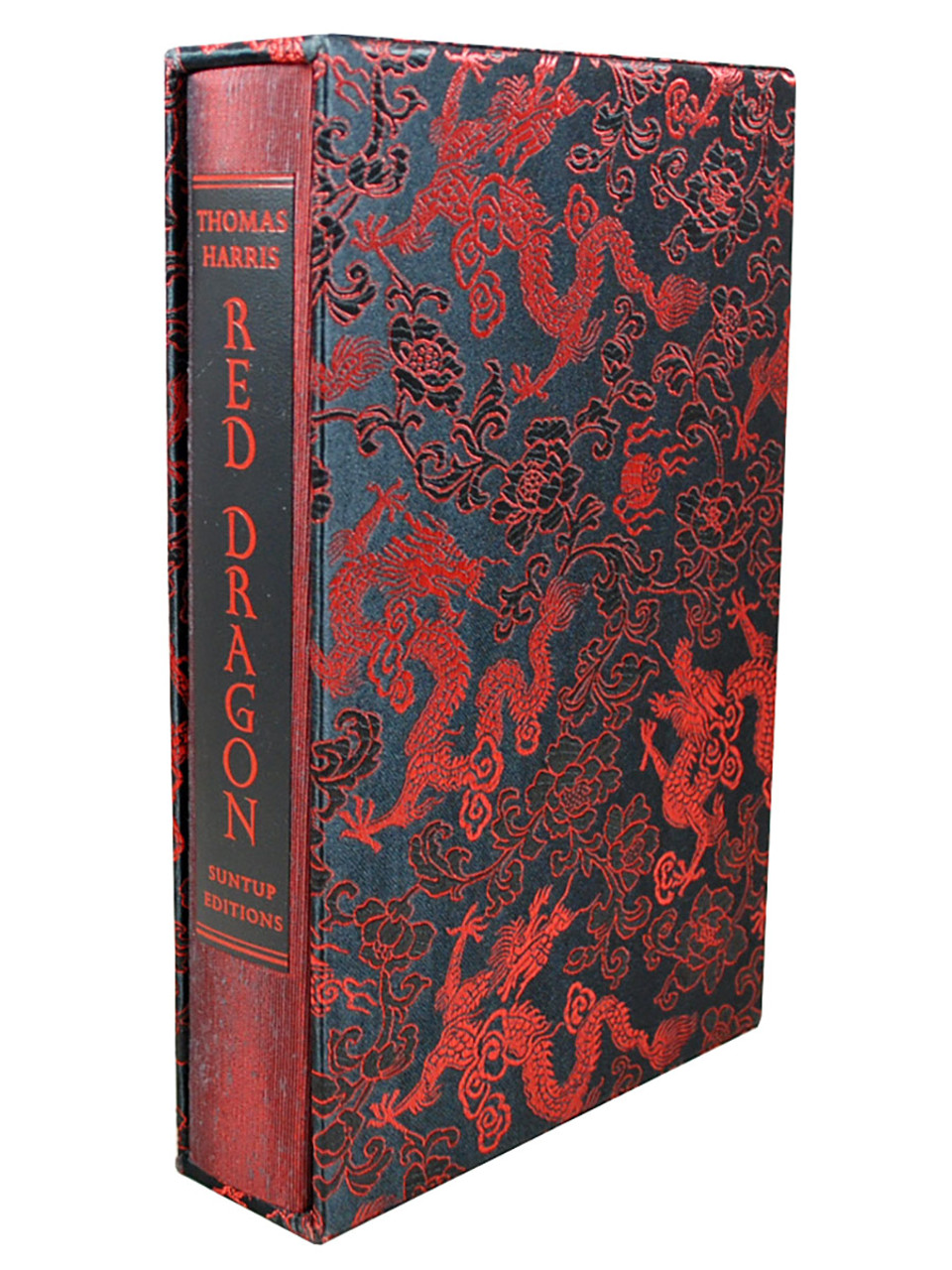 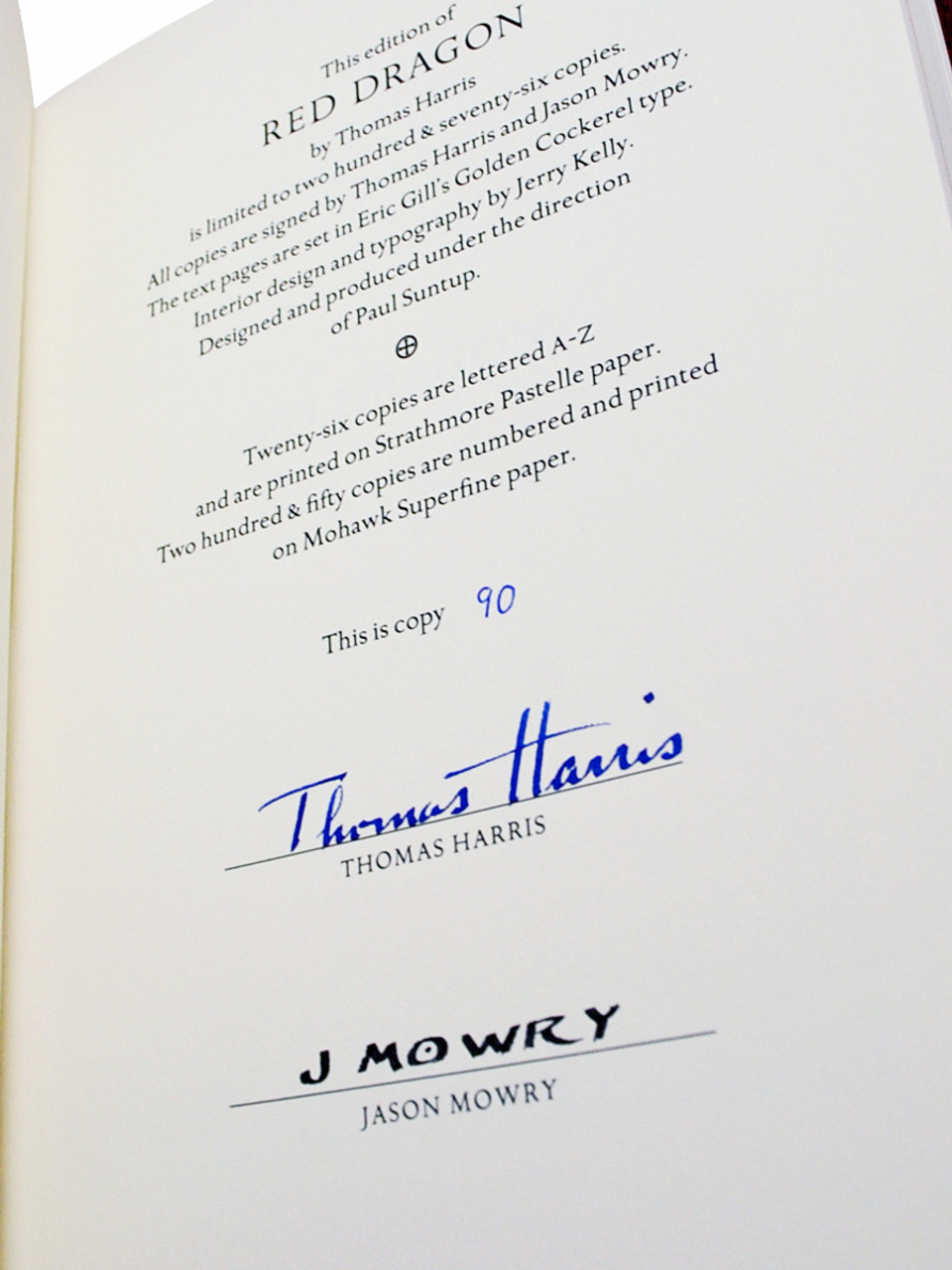 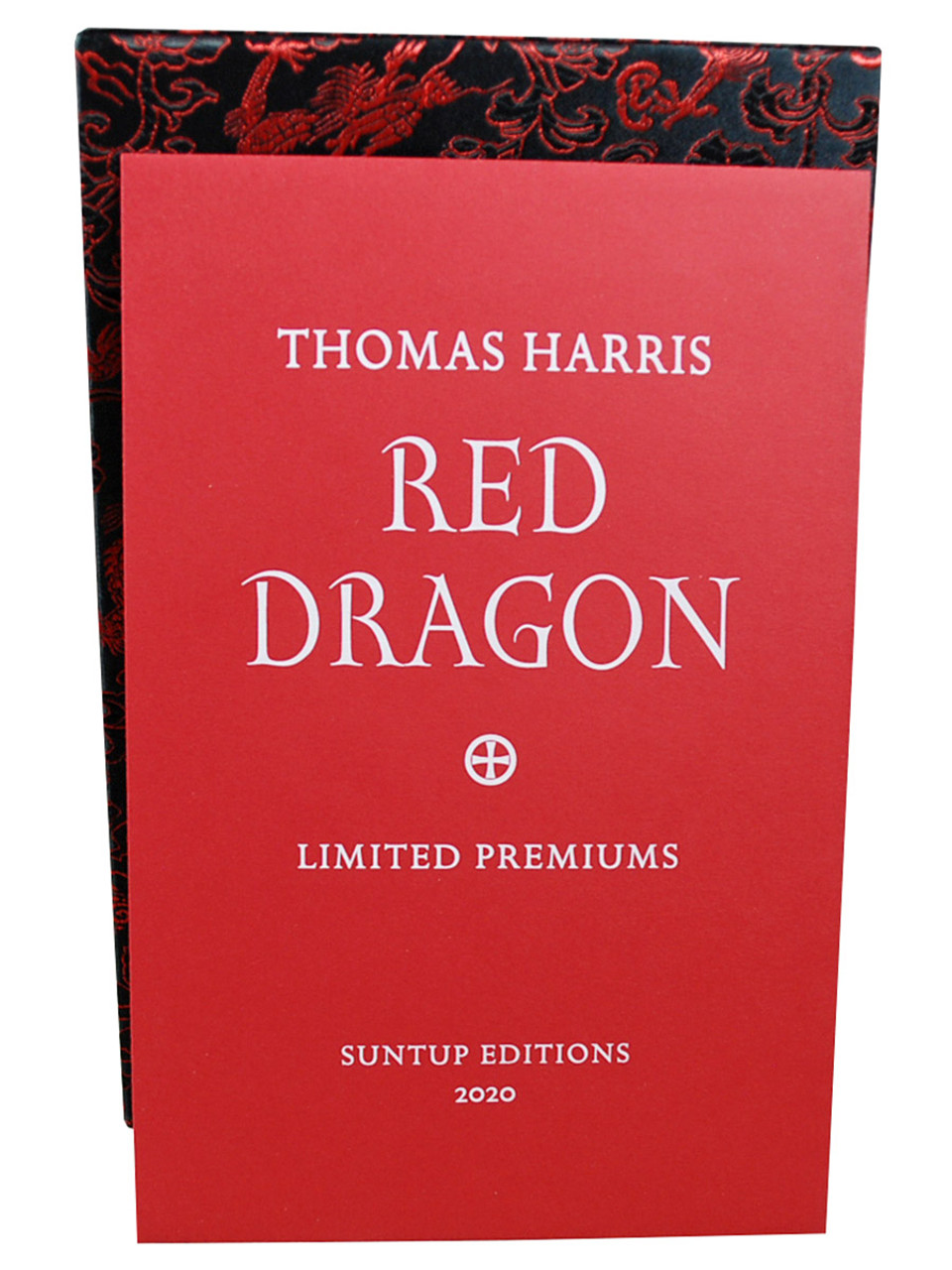 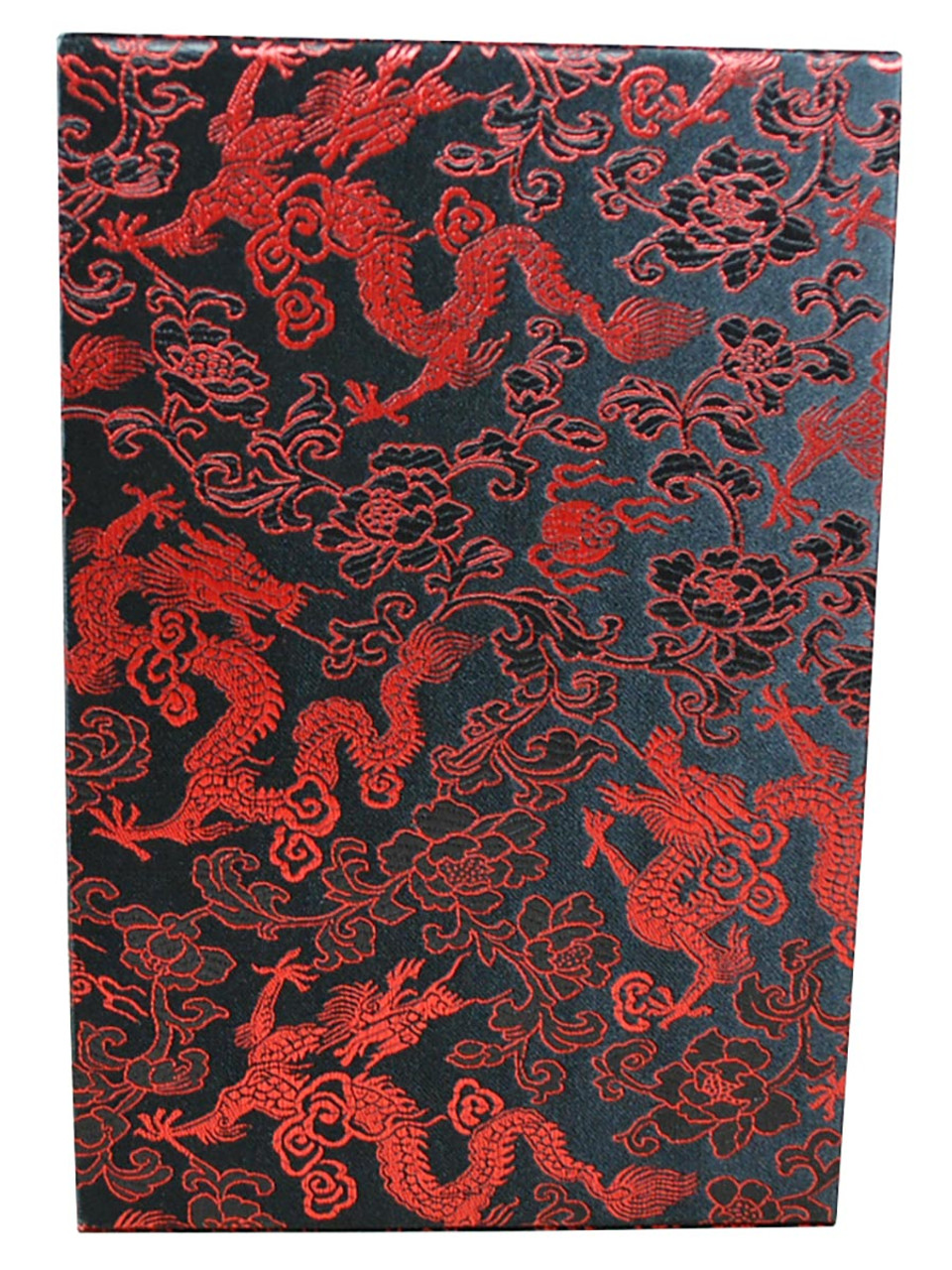 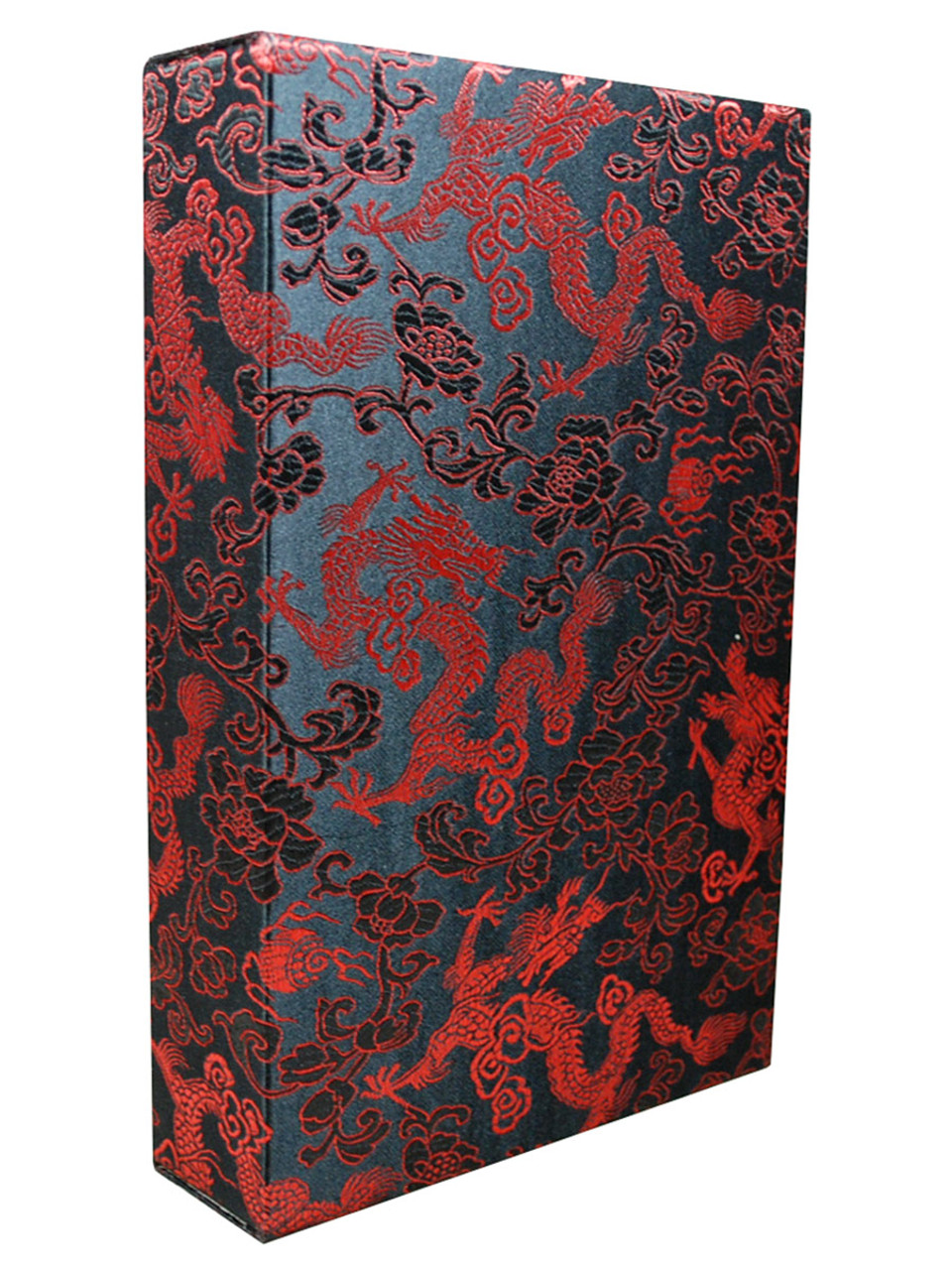 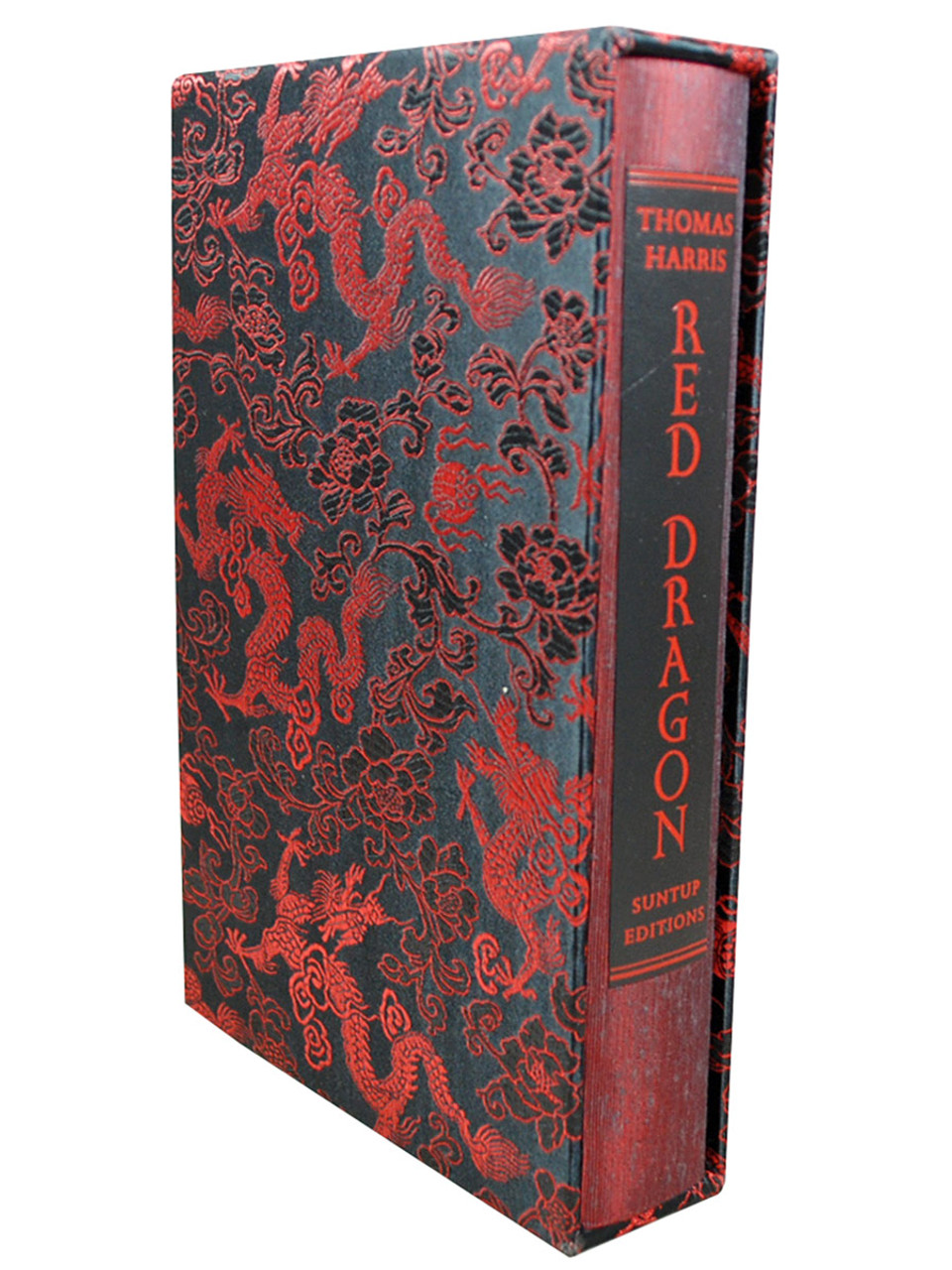 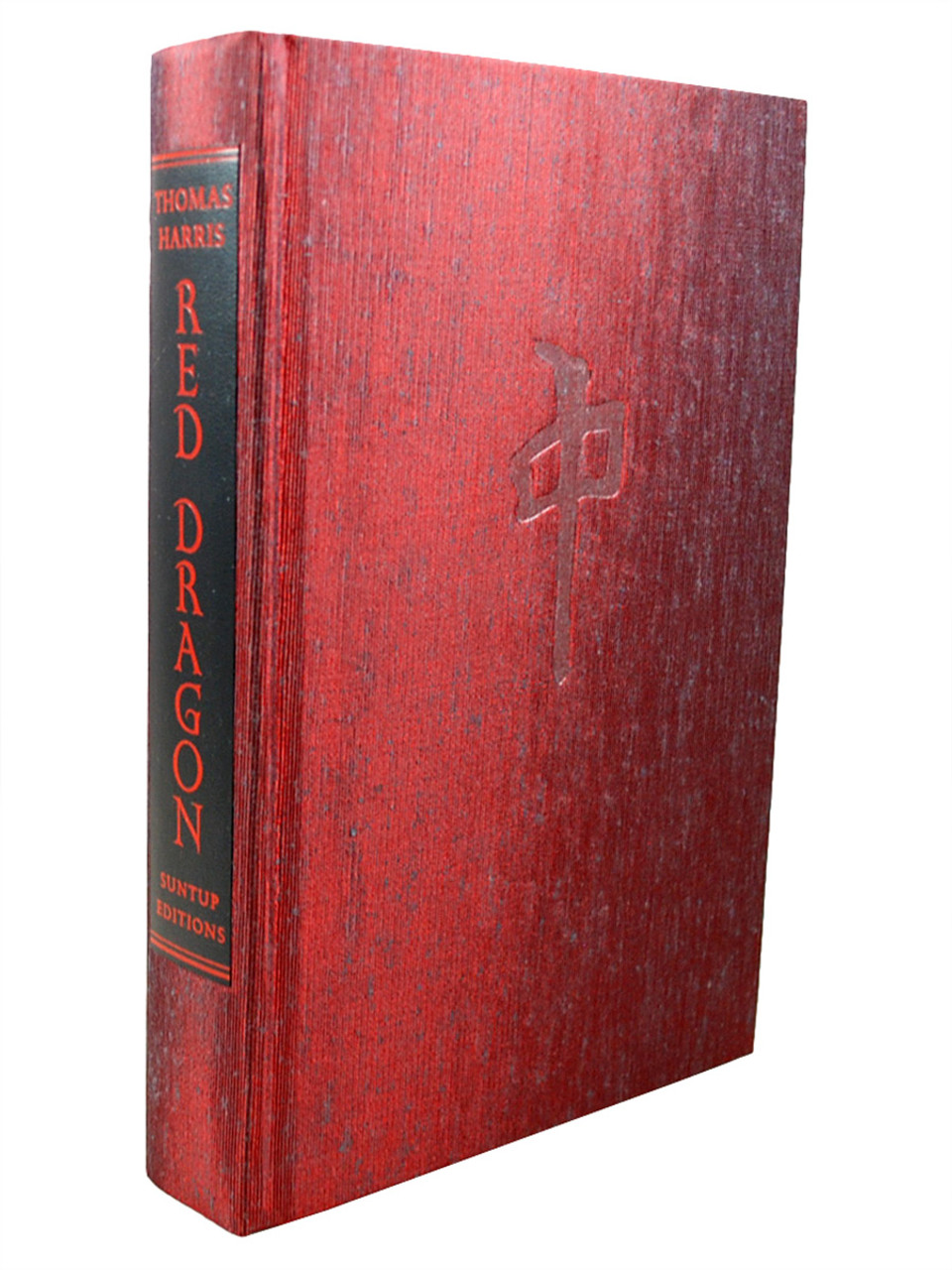 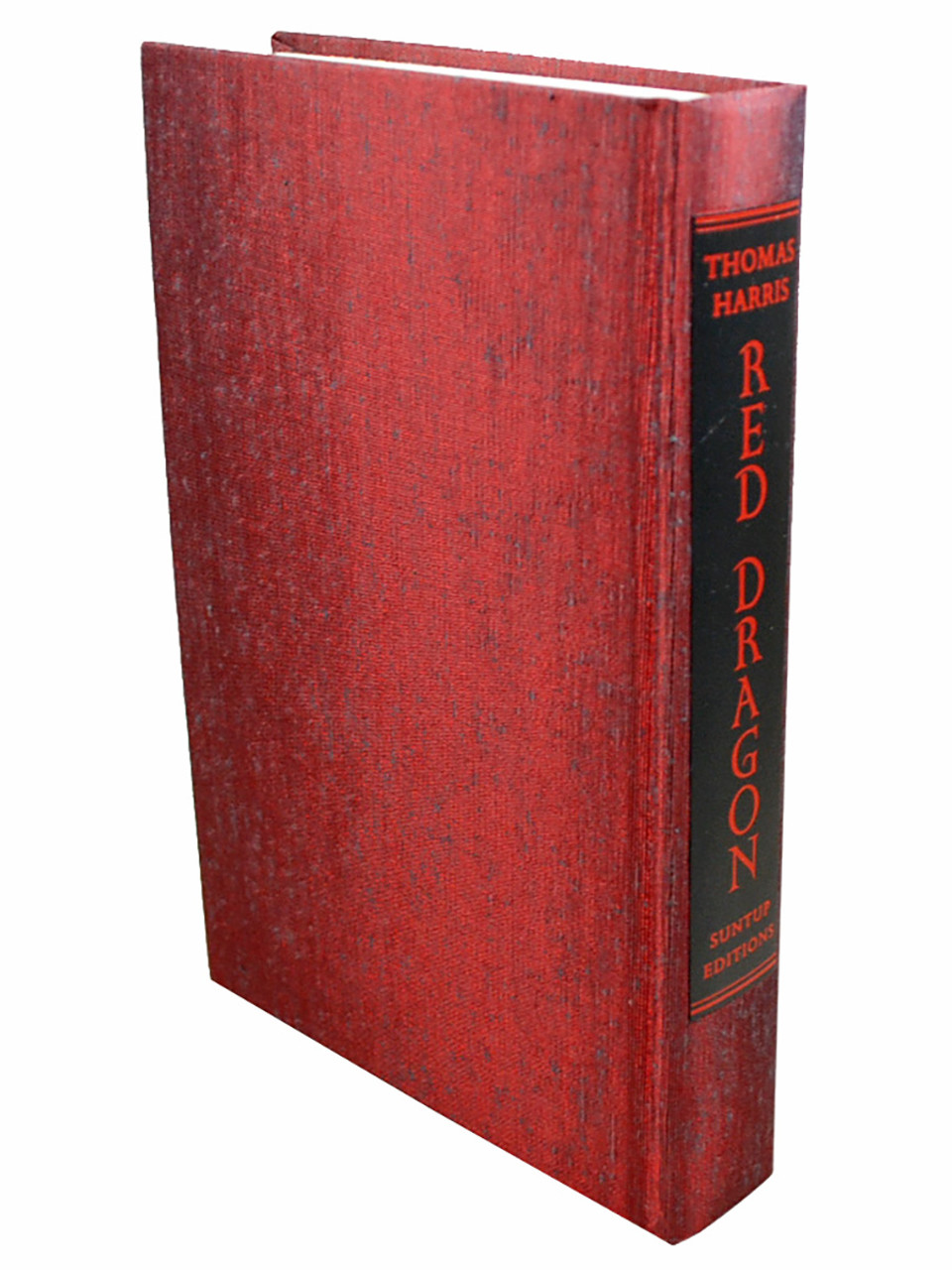 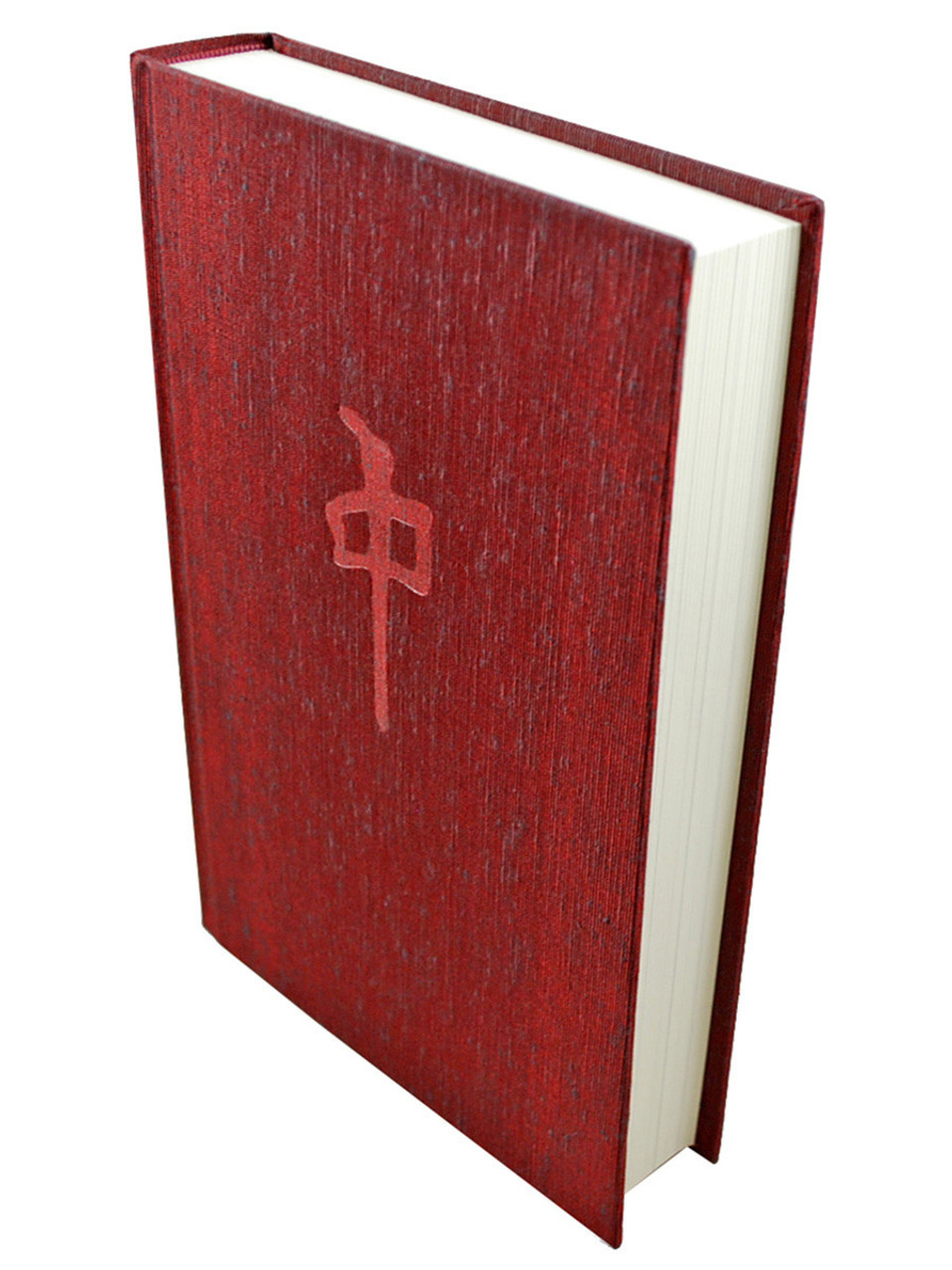 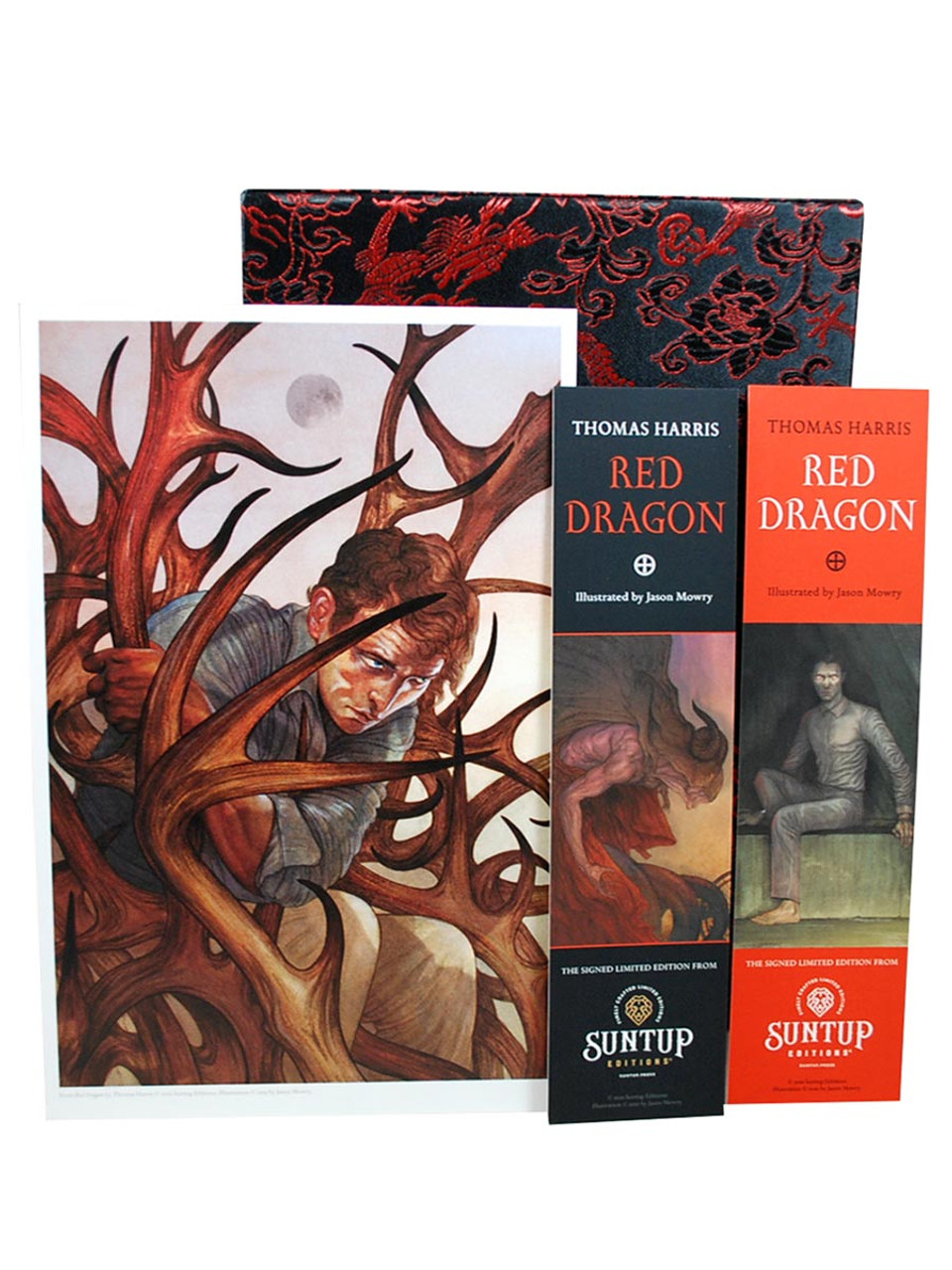 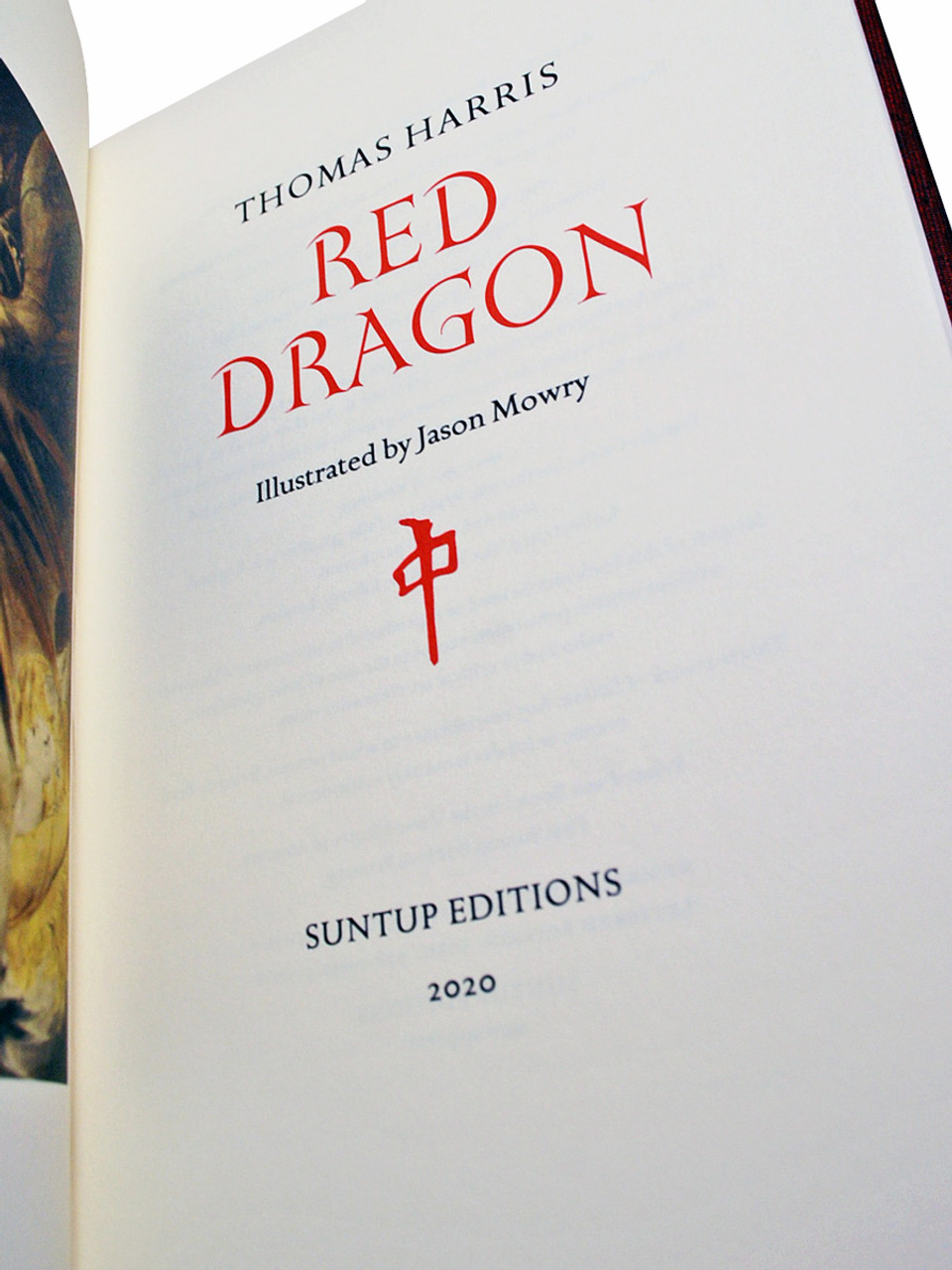 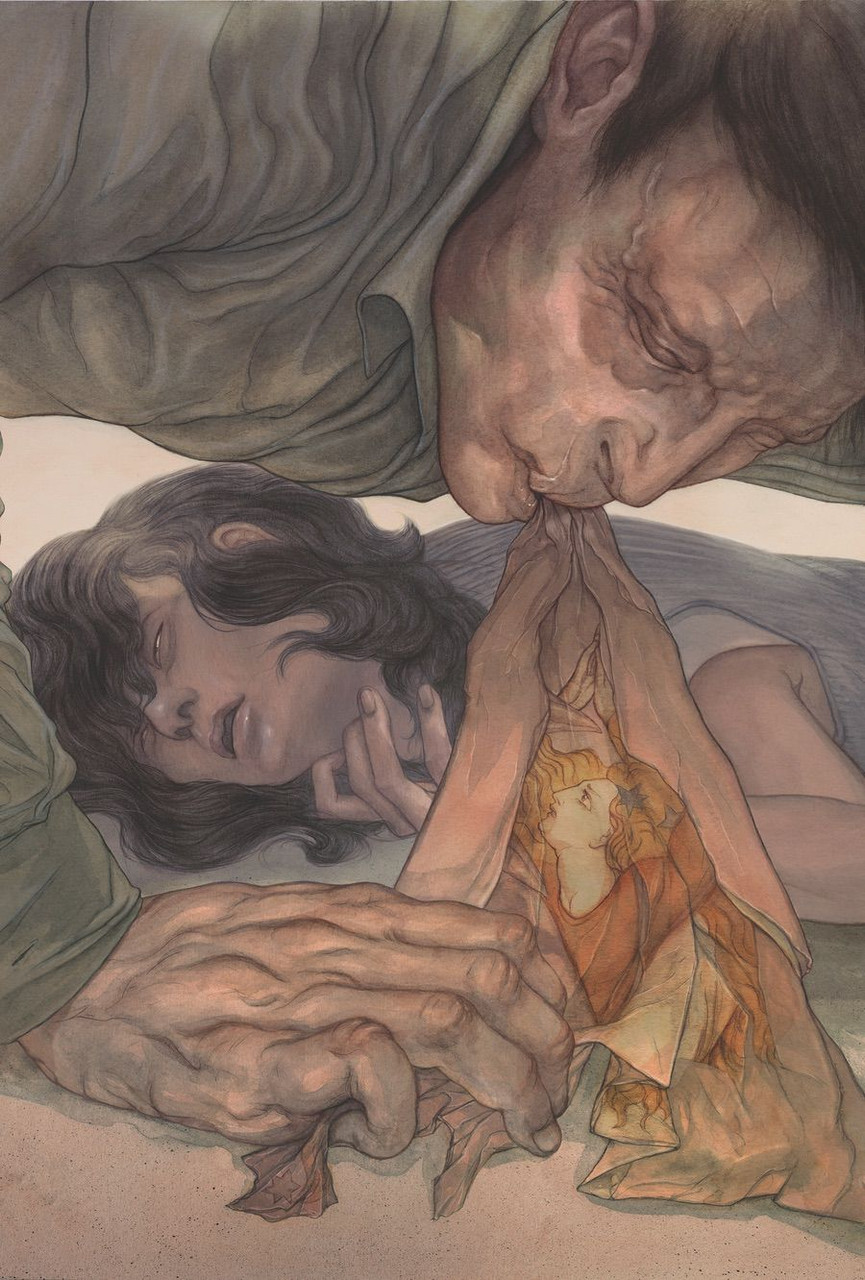 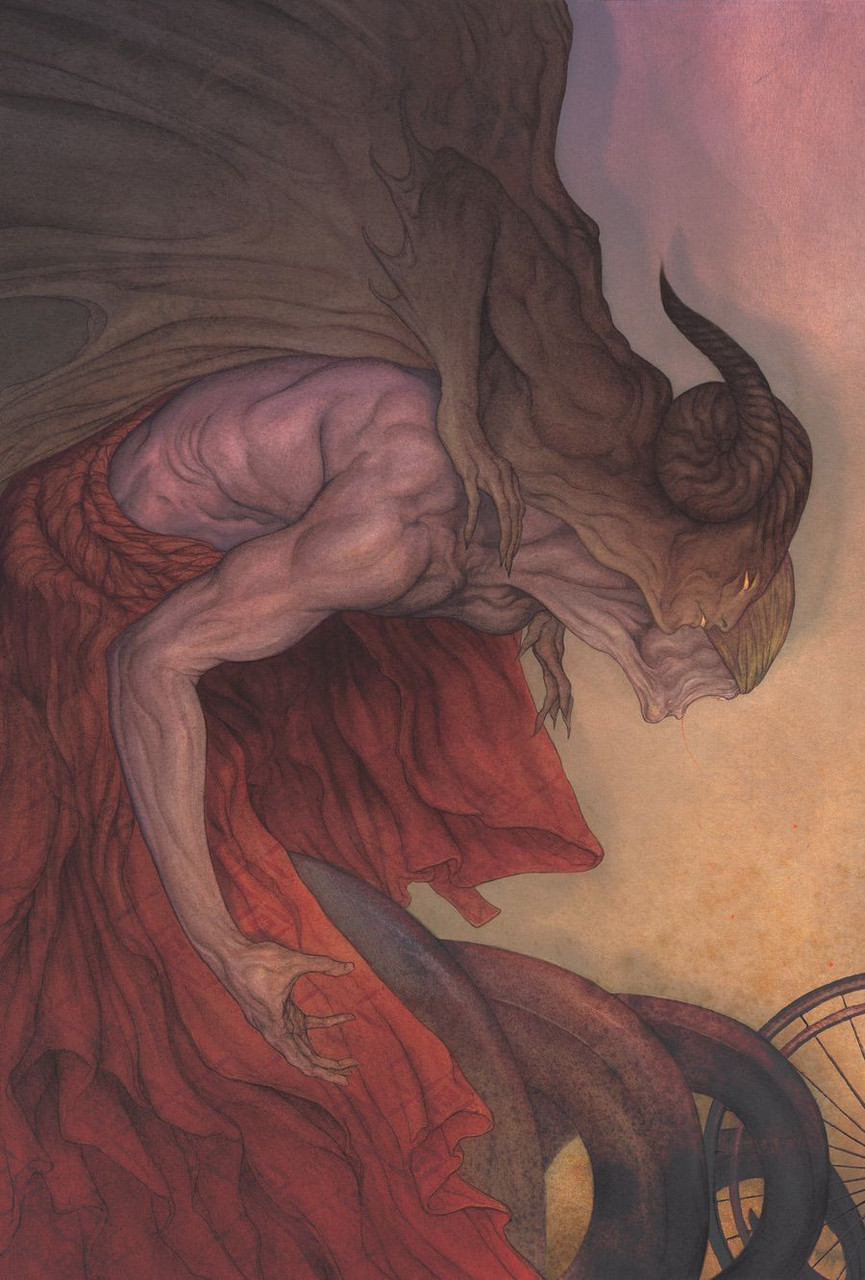 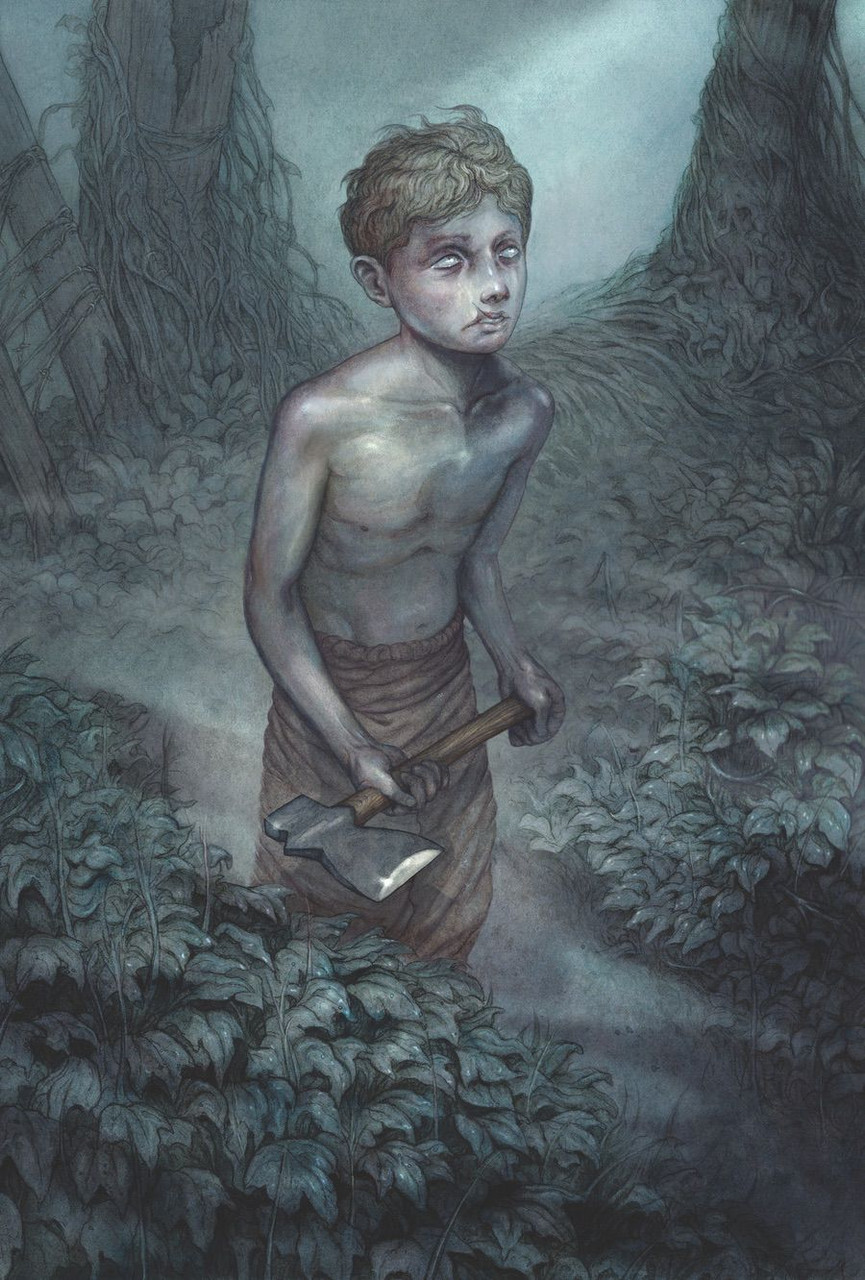 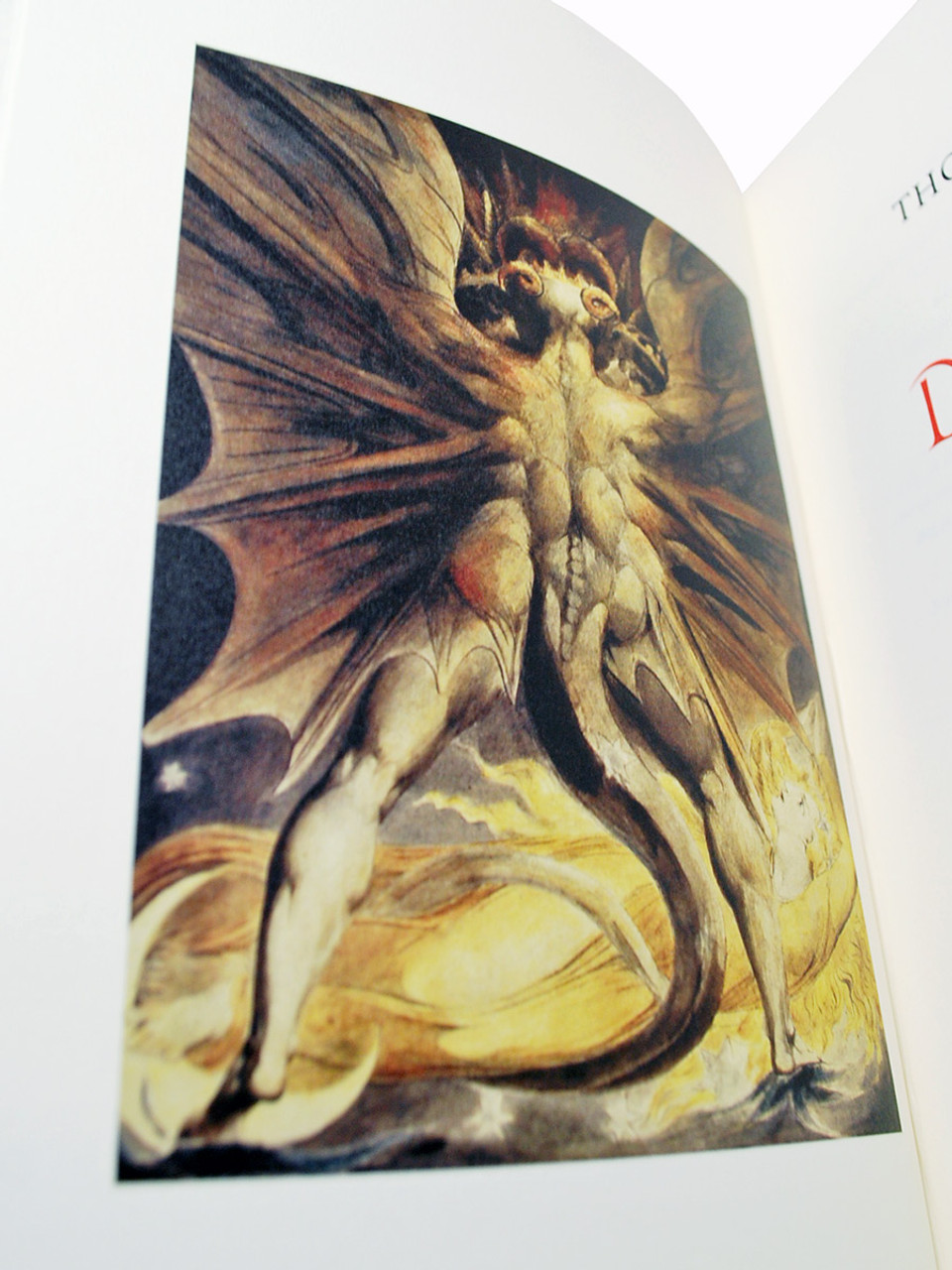 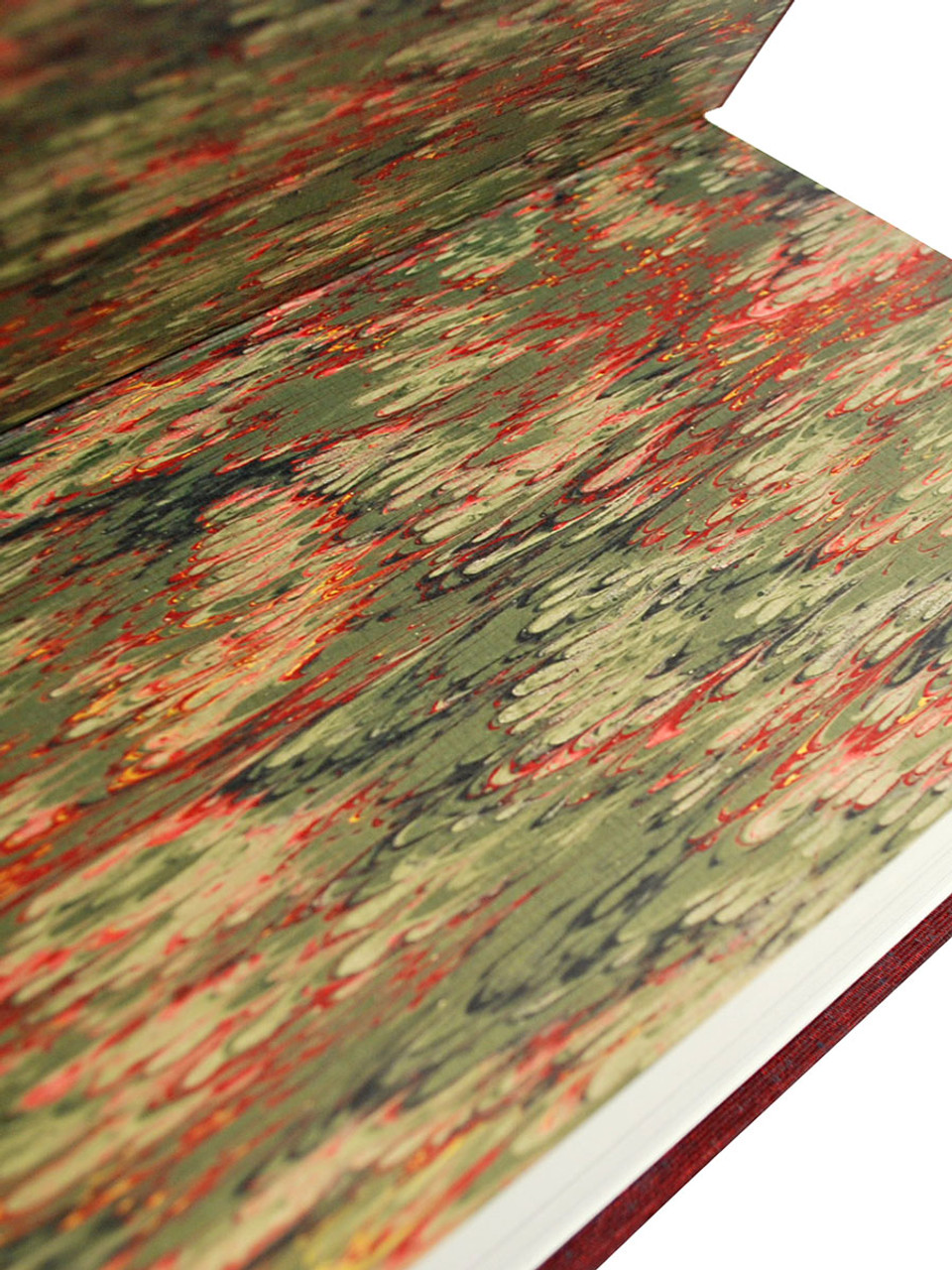 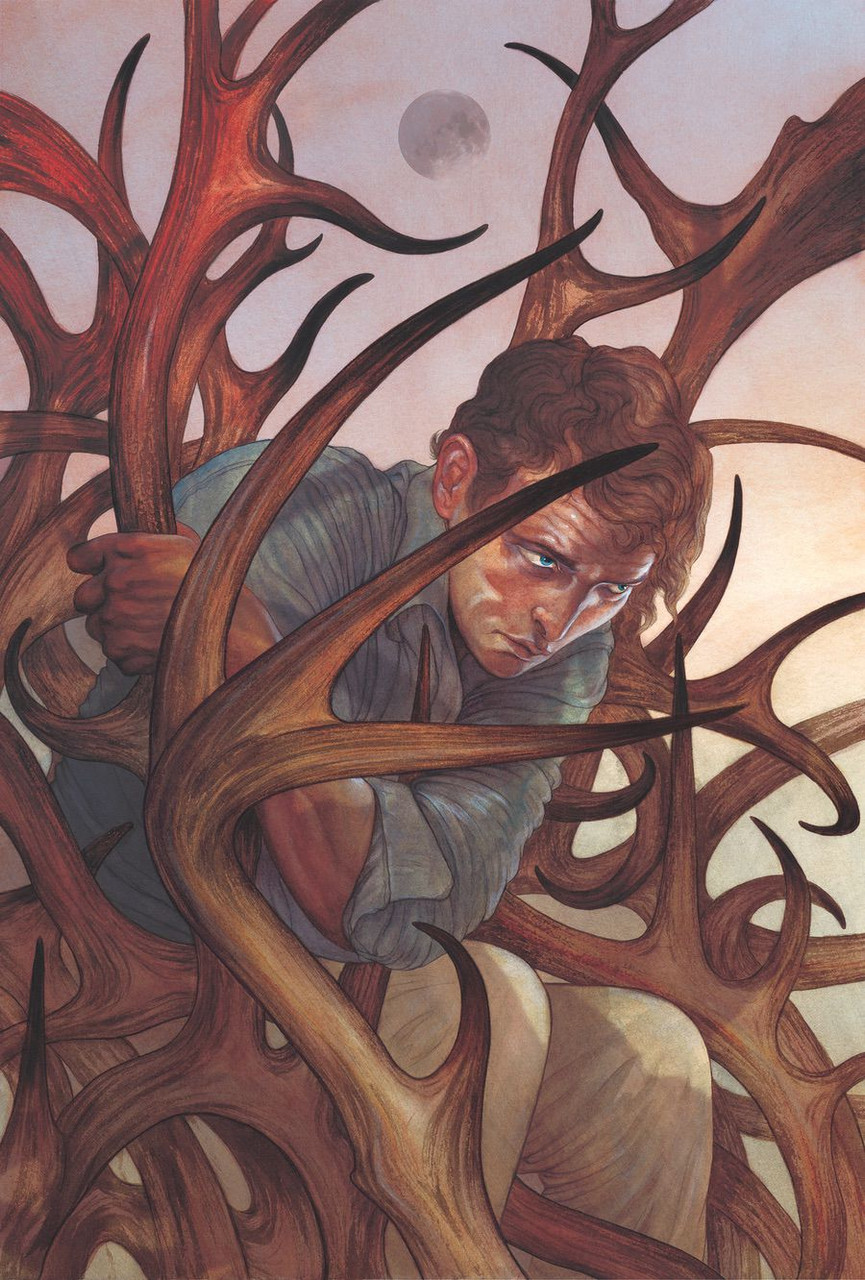 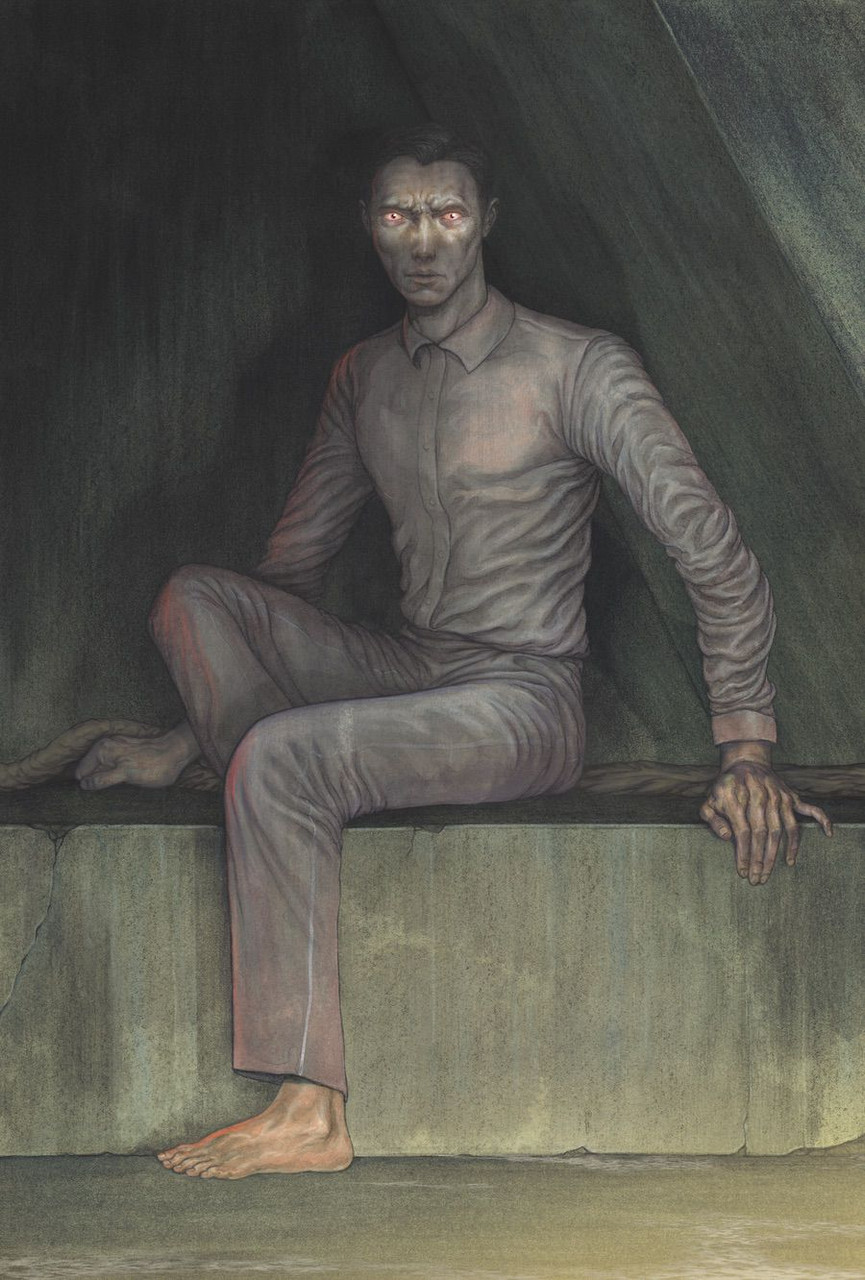 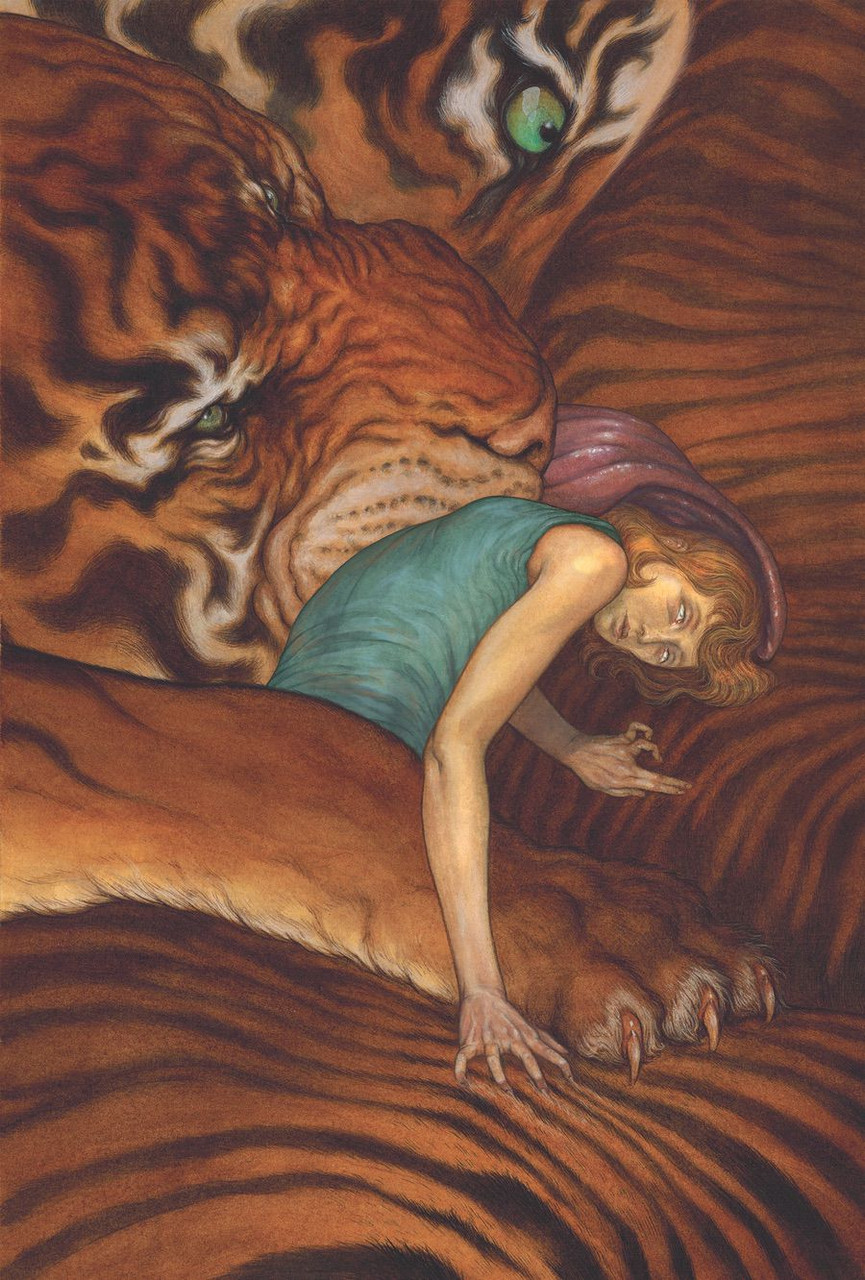 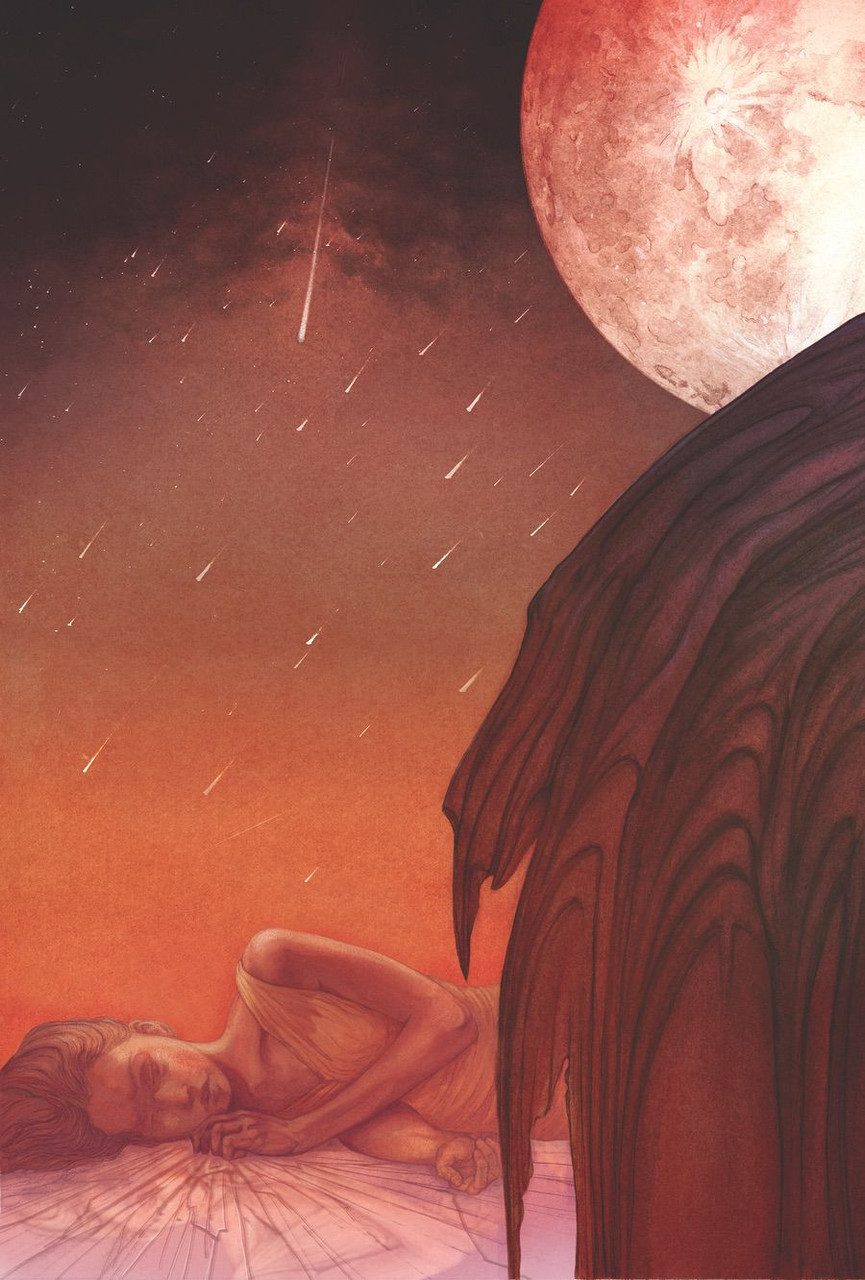 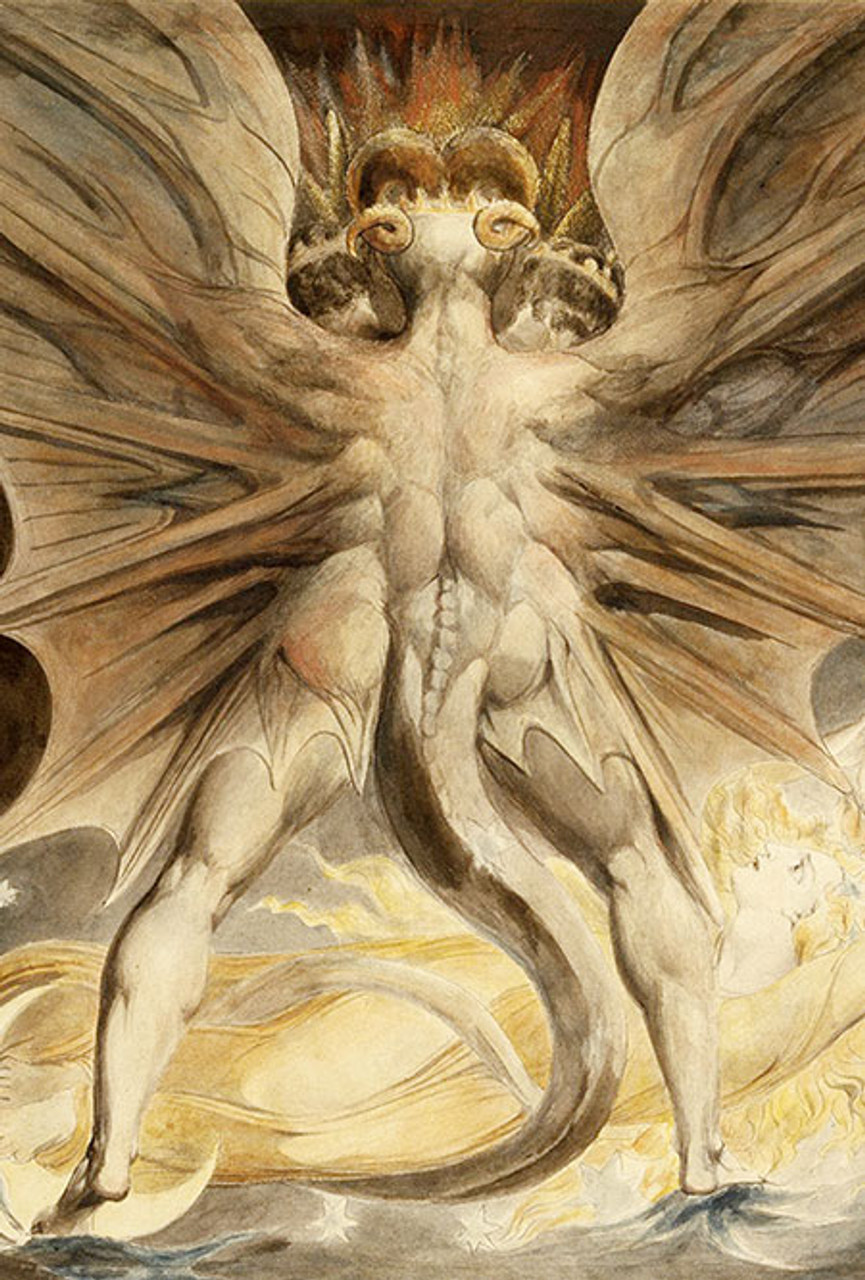 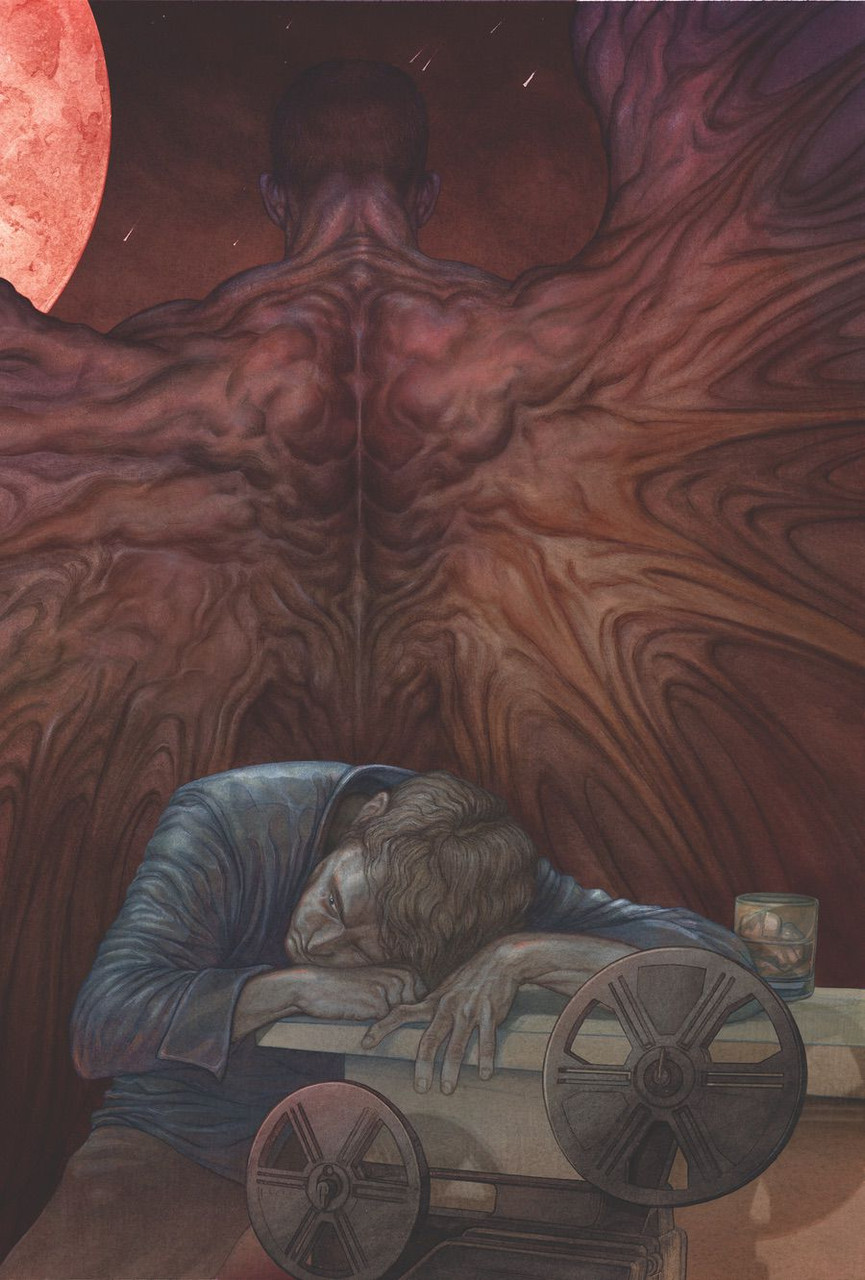 Personally Signed by Thomas Harris and Jason Mowry. No 90 of only 250 produced in this edition.

Suntup Press 2020. Thomas Harris "Red Dragon" Signed Limited Edition  No. 90 of only 250 copies produced. The signed limited edition of Red Dragon by Thomas Harris was presented in three states: Lettered, Numbered and Artist Gift editions. This is the signed numbered edition. Includes limited premiums by the publisher. A handsome edition housed in a slipcase covered in a unique brocade kimono-type fabric with a brilliant metallic sheen.

Harris writes his villains with a profound complexity. This, combined with his attention to the detail of FBI and police operations, added harrowing realism to his novel, and to the genre itself. The success of Red Dragon would lead to two sequels and a prequel in the Hannibal series. The book has been adapted into two feature films; Manhunter in 1986 and Red Dragon in 2002. This is the first signed limited edition of the novel. 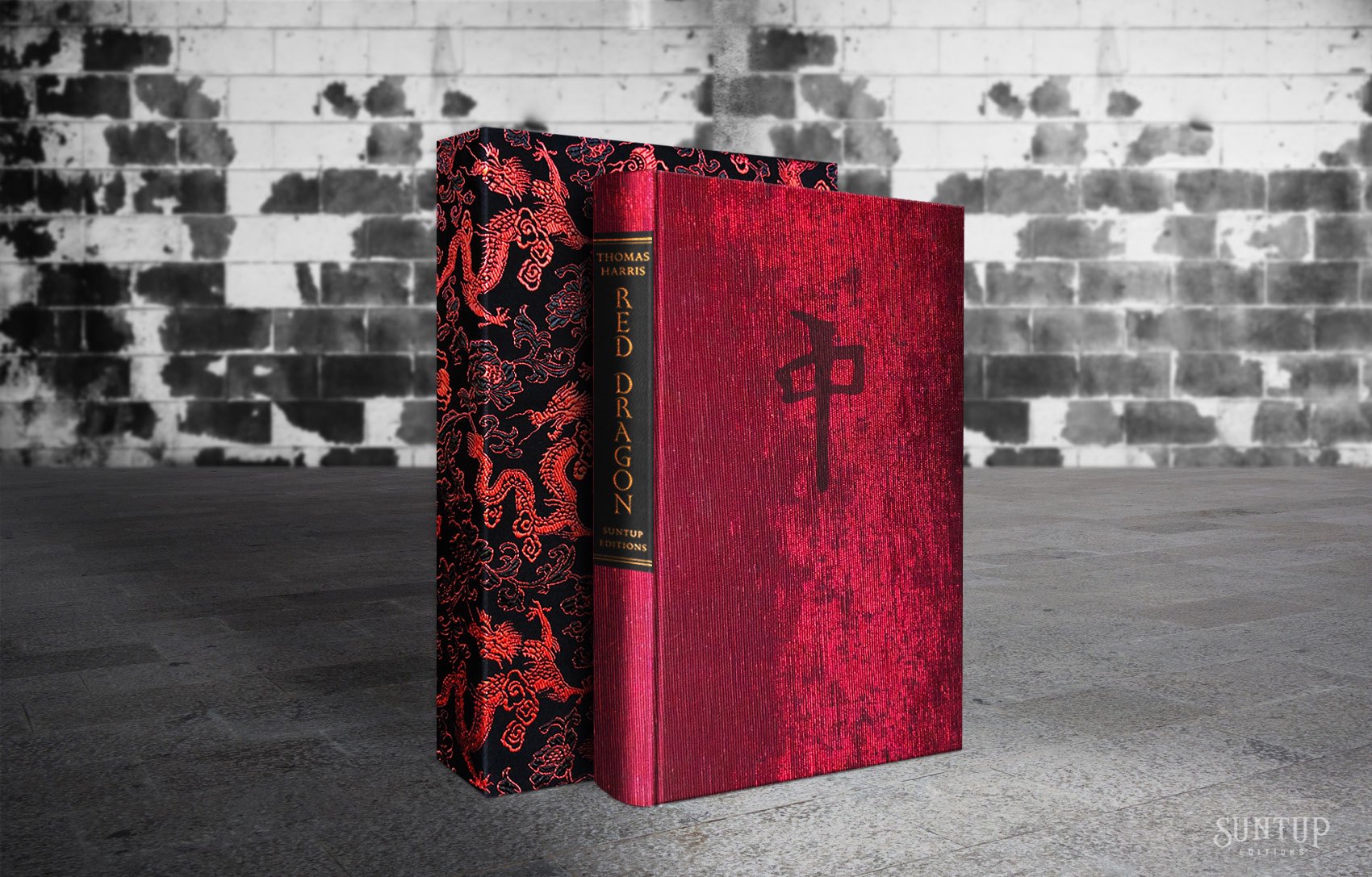 Lifetime Guarantee of Signature Authenticity. Personally signed by Thomas Harris and Jason Mowry directly onto the limitation page. The autographs are not facsimiles, stamps, or auto-pens. 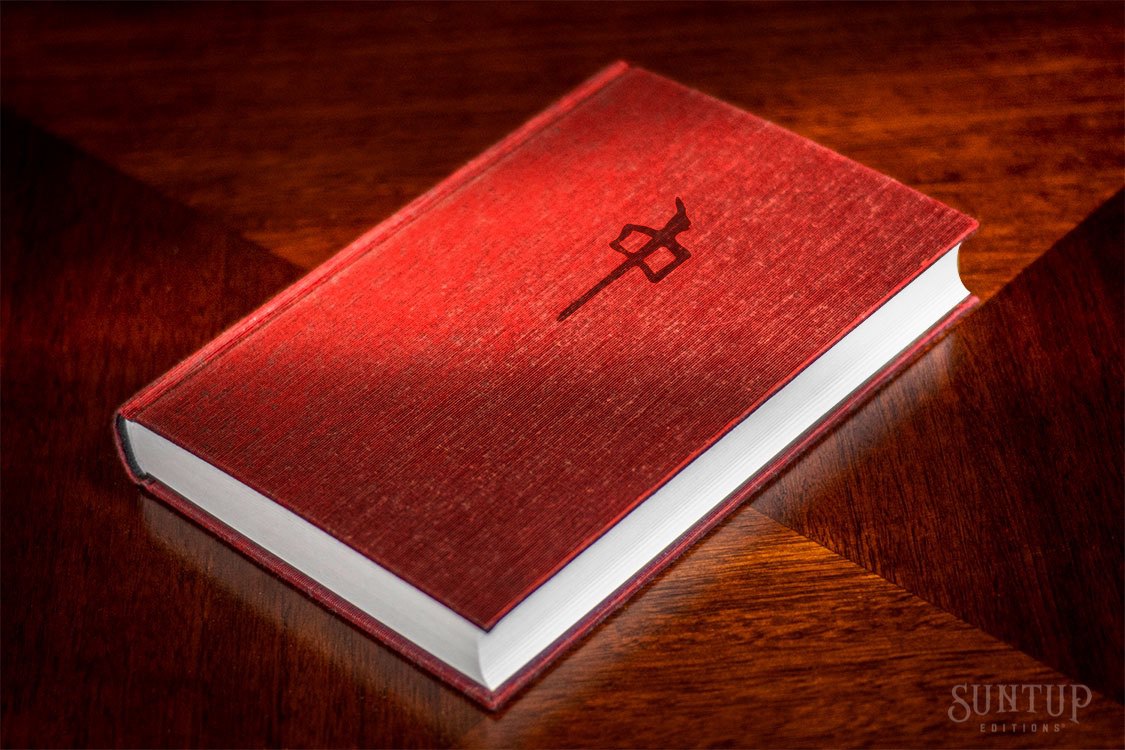 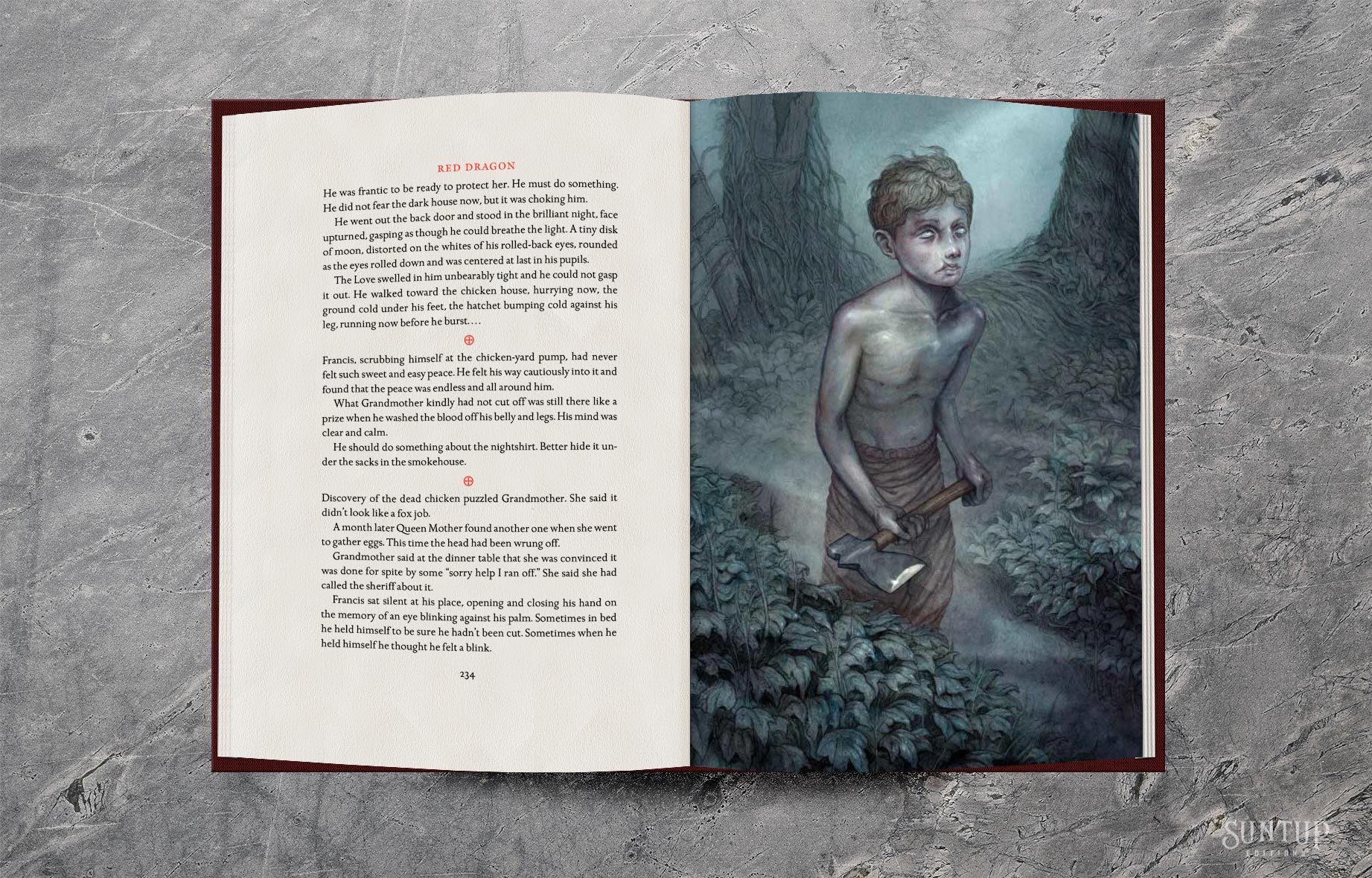 VERY FINE GUARANTEED – Very Fine condition as if normally shipped from the publisher. The condition is of the highest quality without any discernible flaws. Sharp corners all around. Unread book without any marks, writing, or stamps. This item will be packed to the highest standard and shipped in a timely manner by Priority Express 1-Day (within US) with tracking number and signature confirmation.