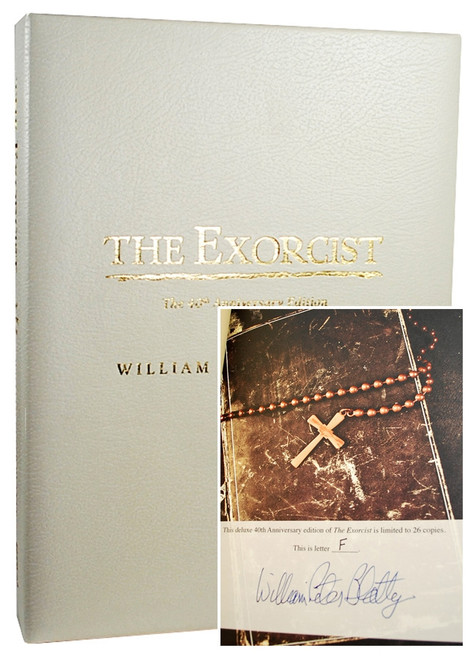 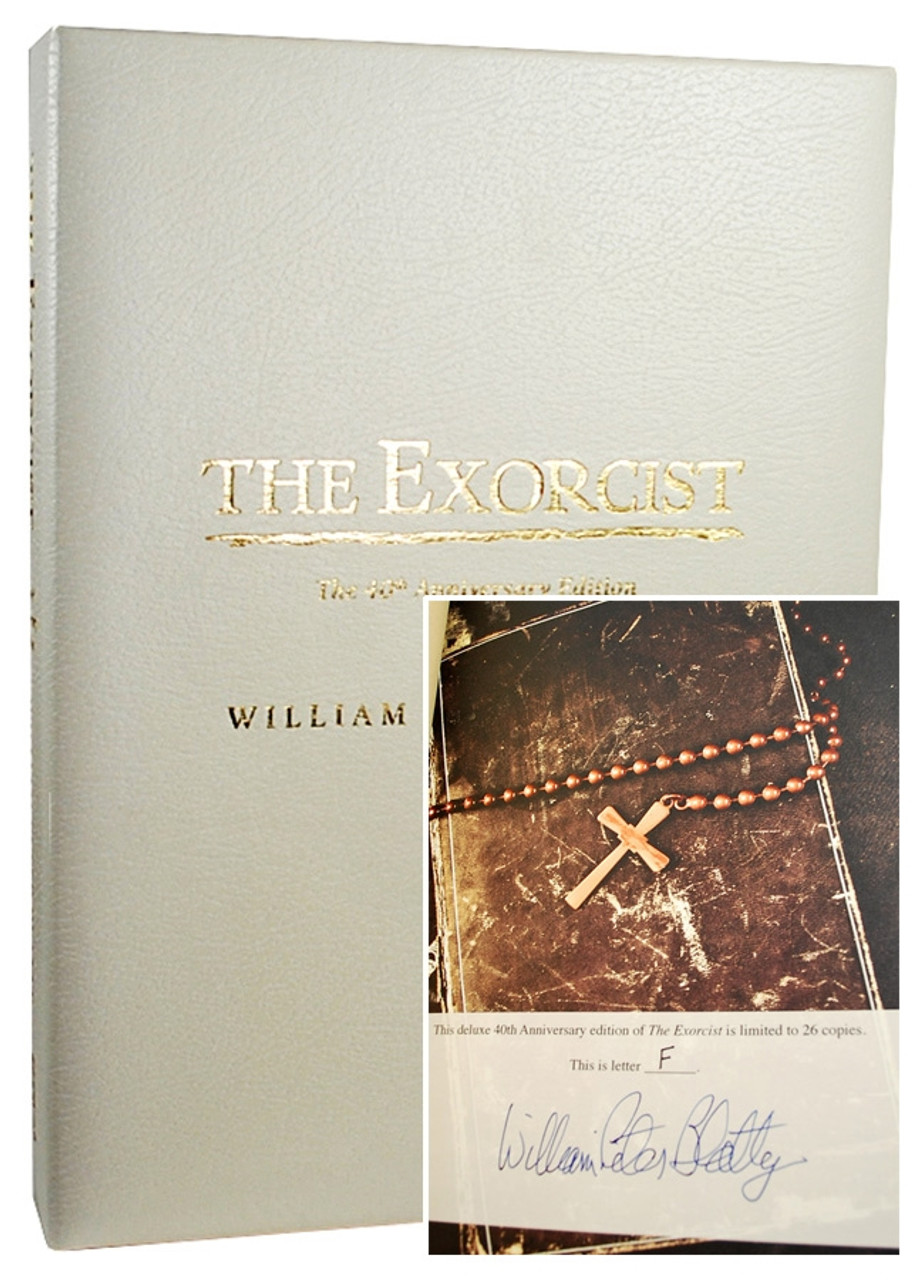 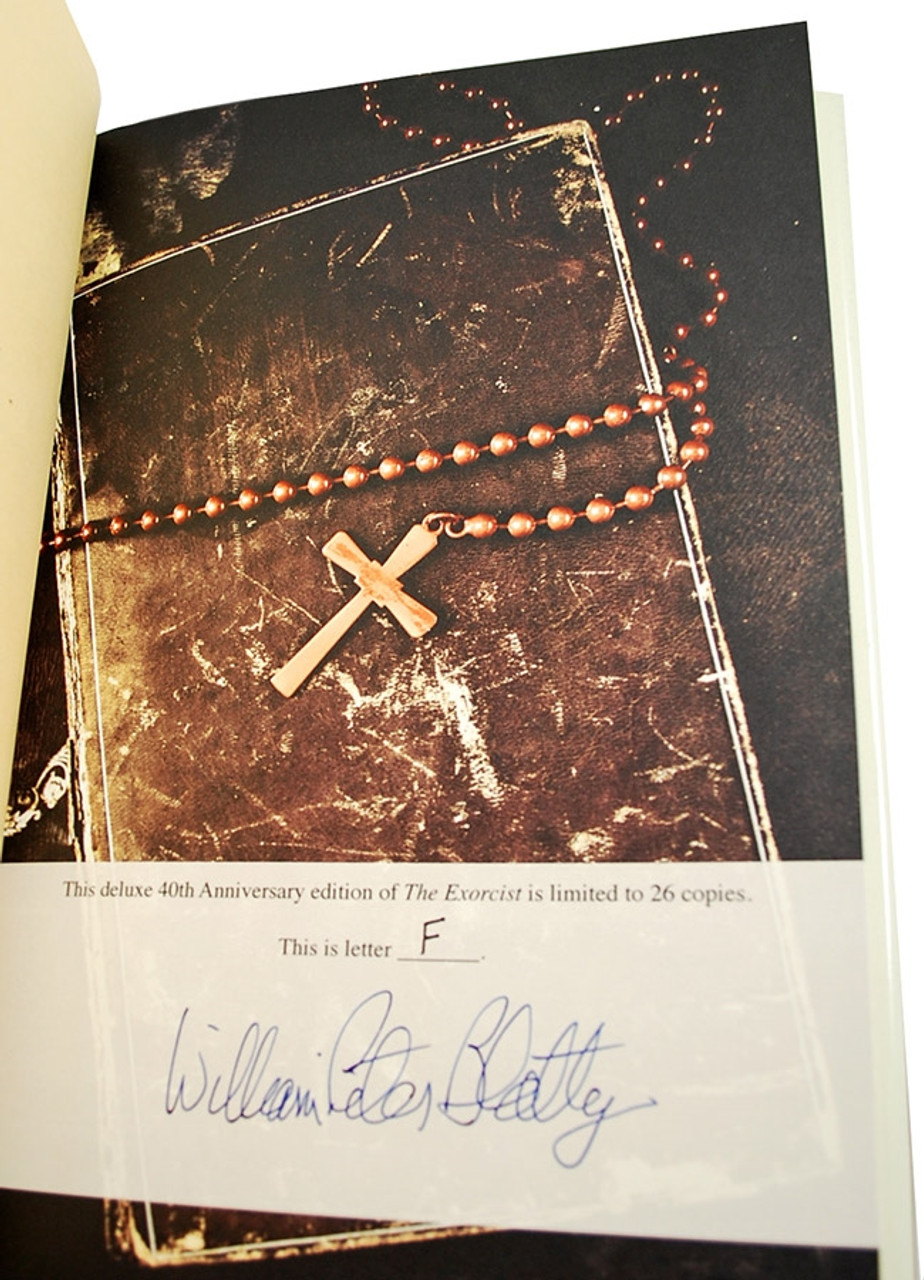 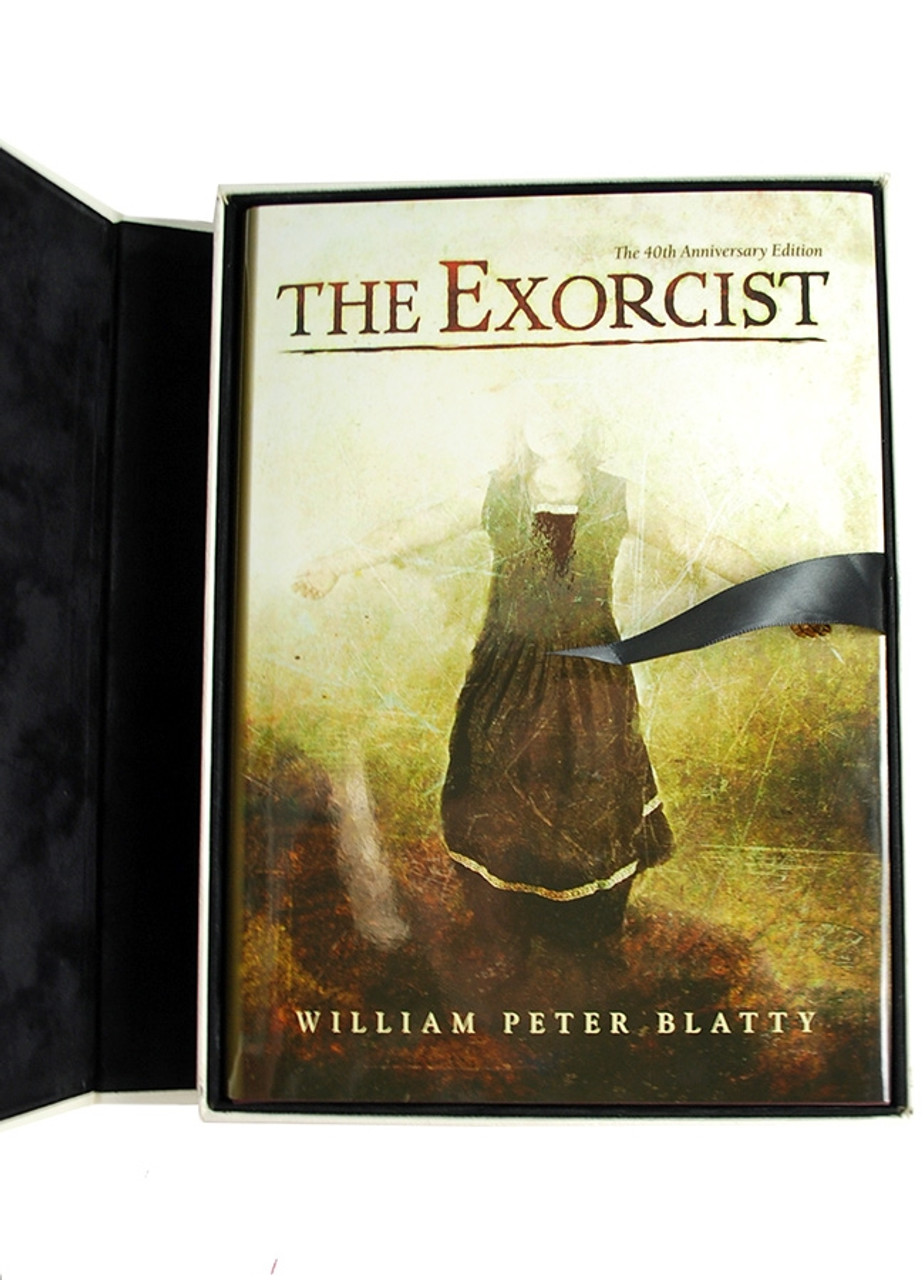 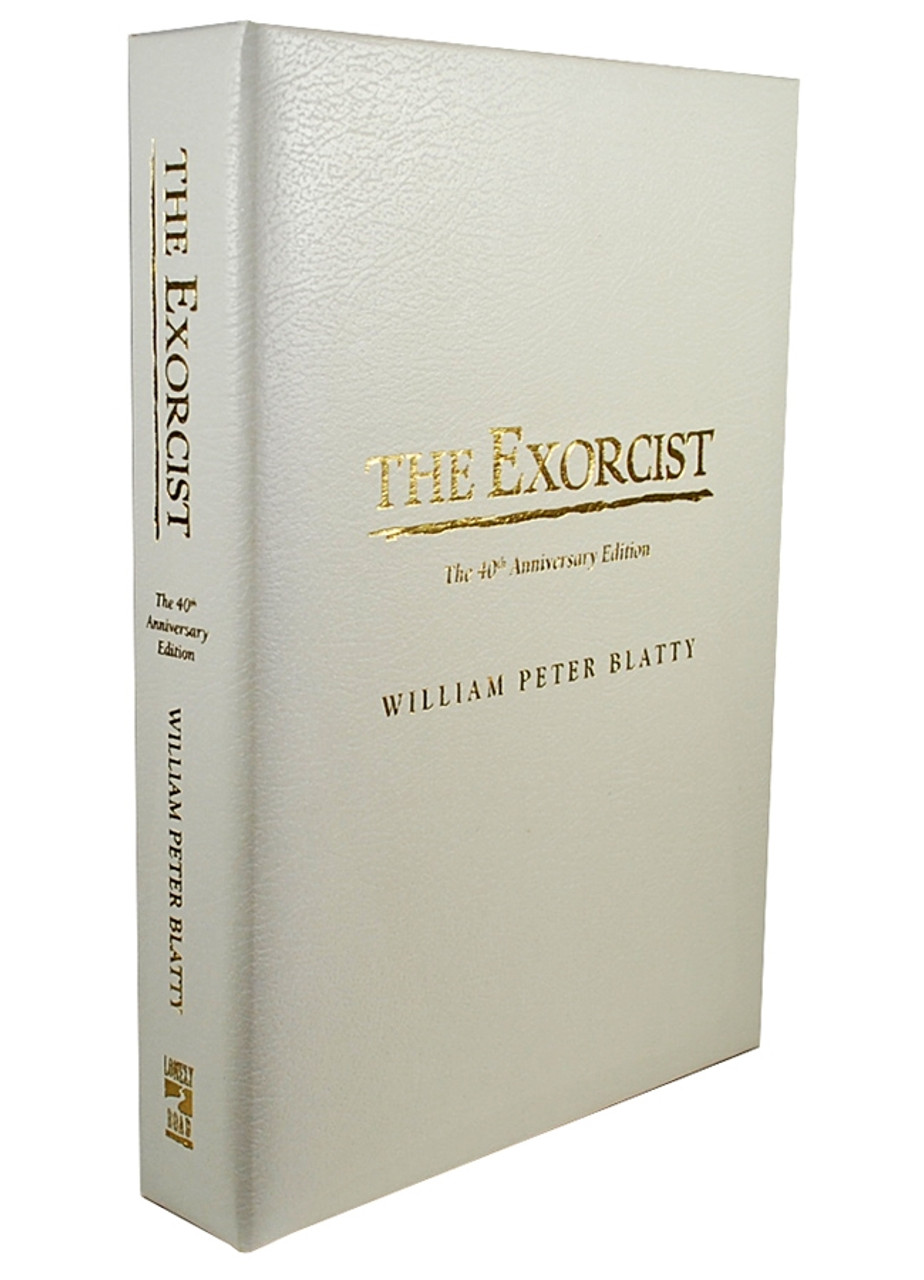 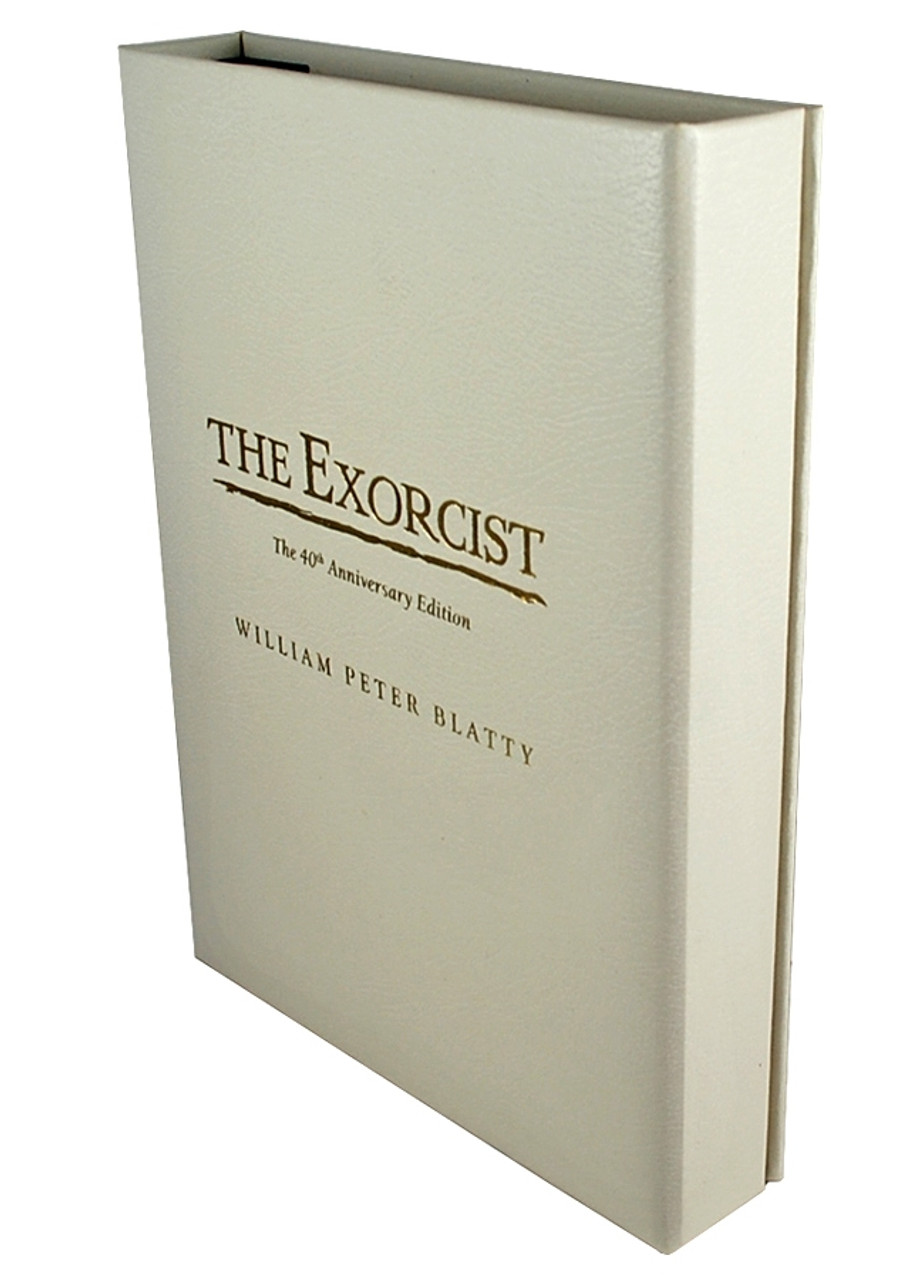 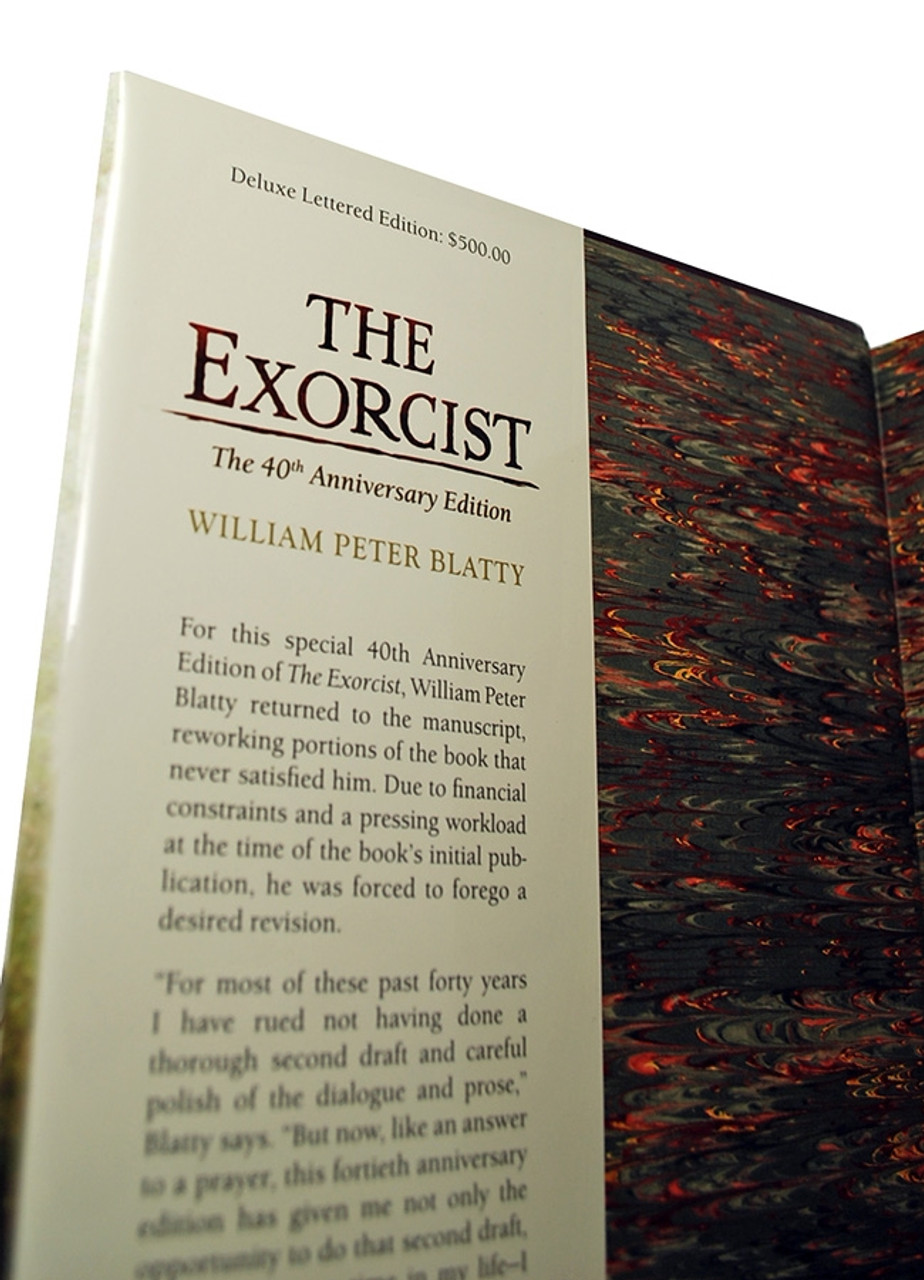 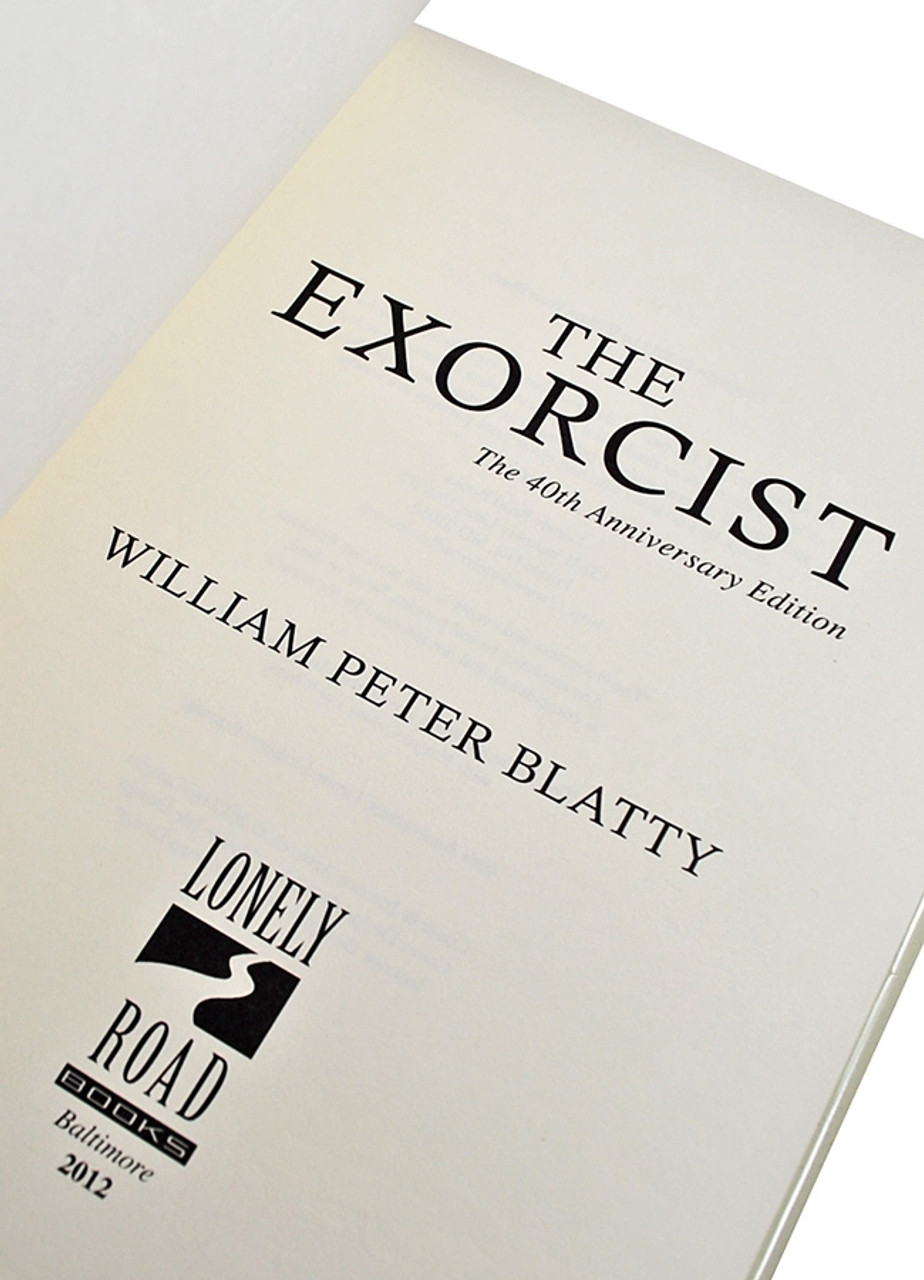 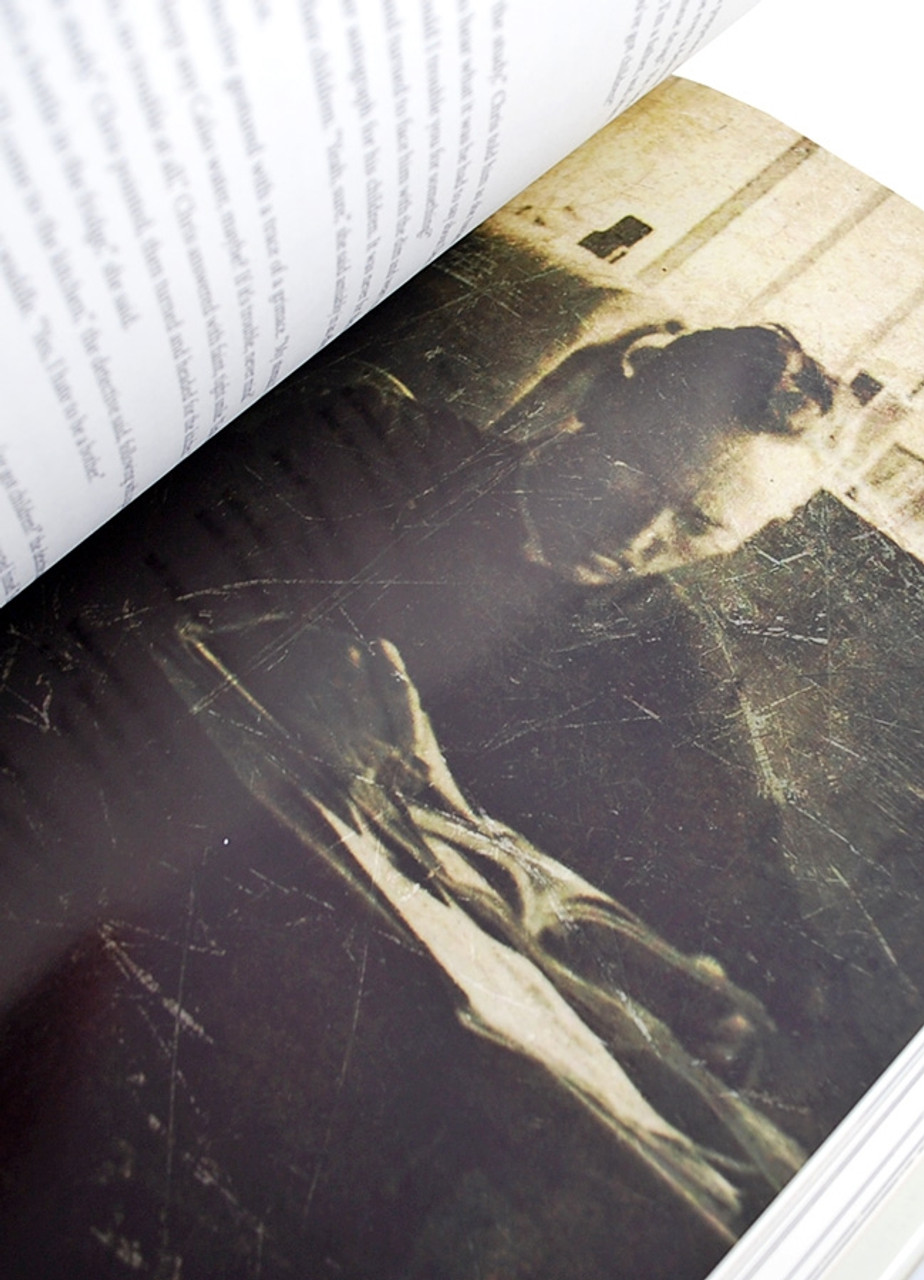 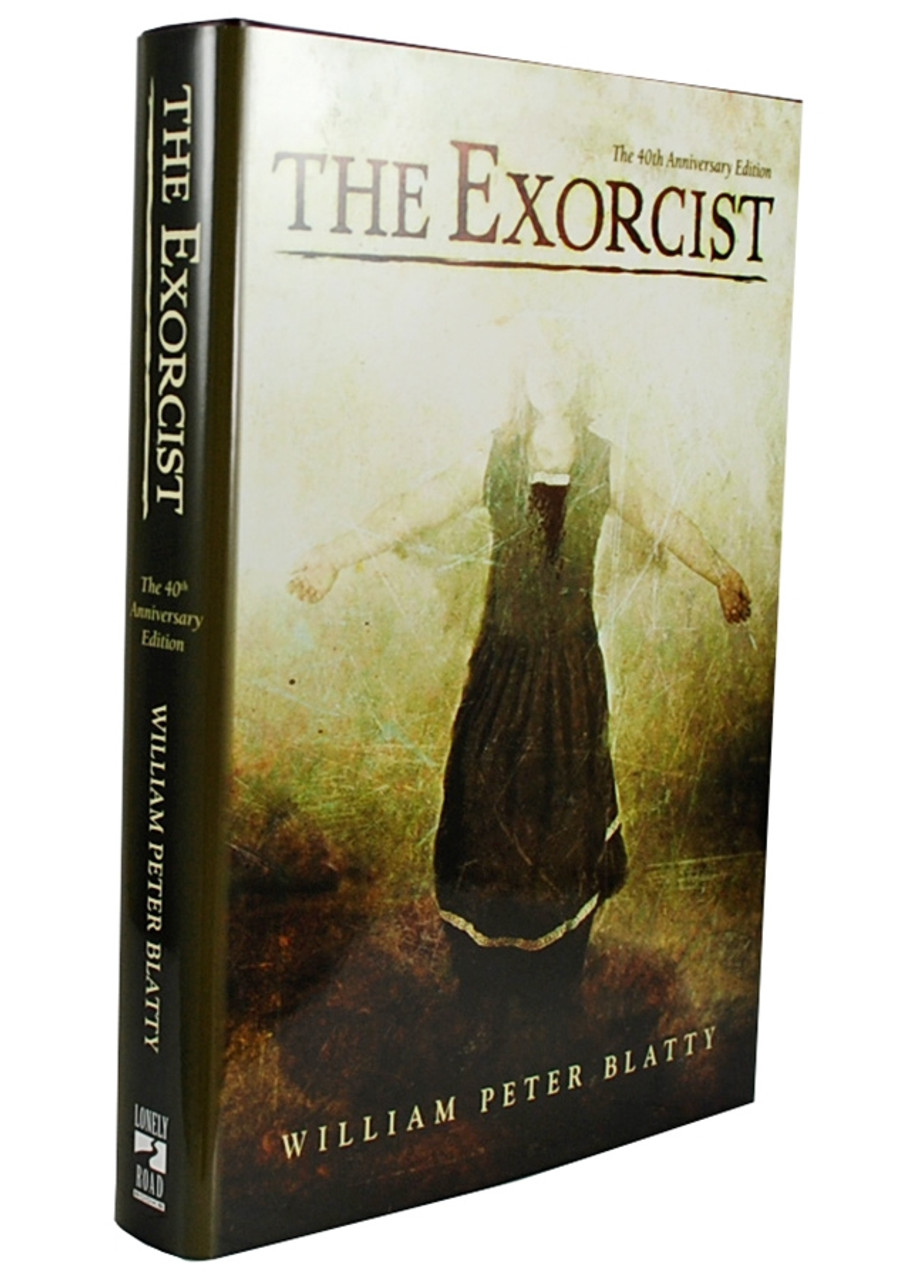 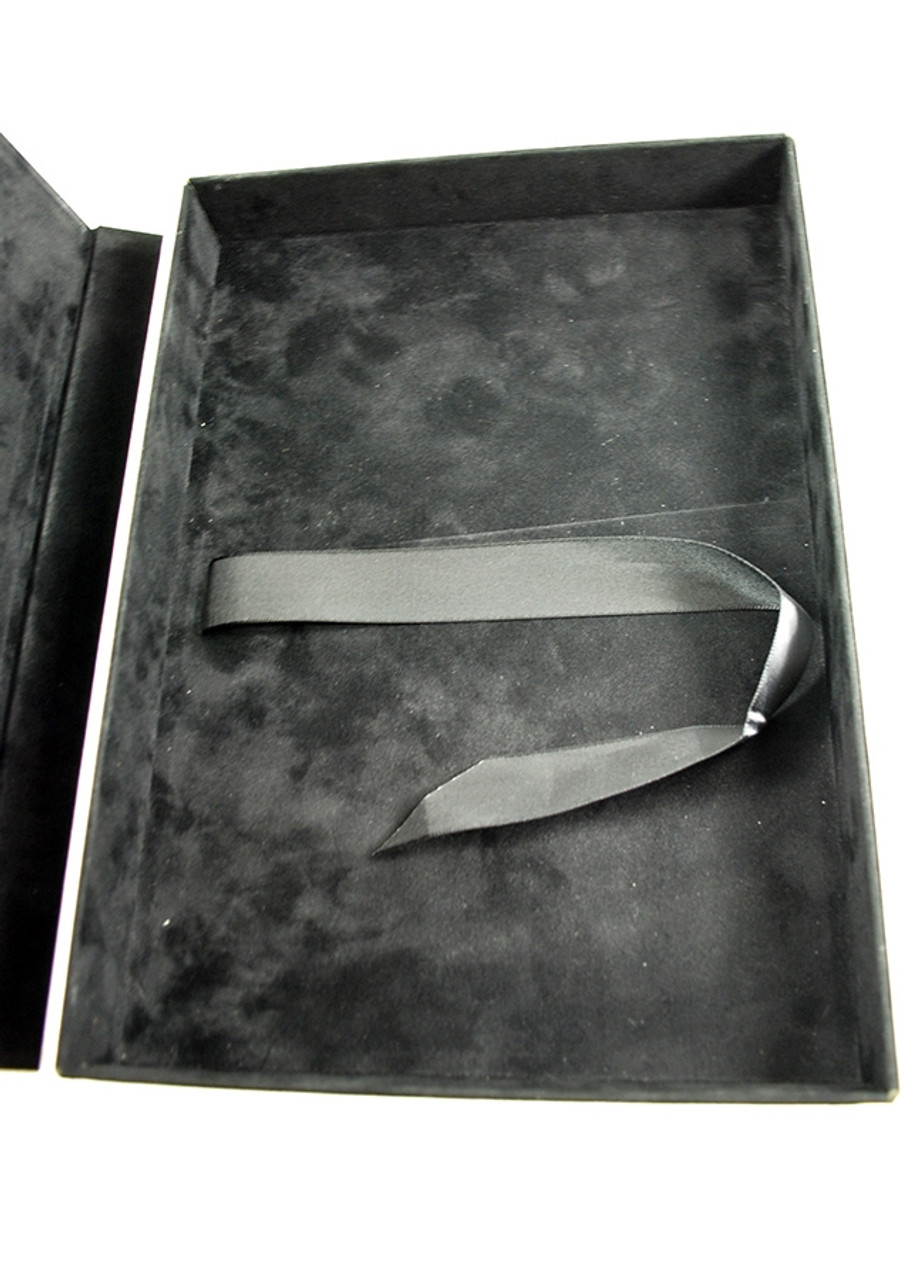 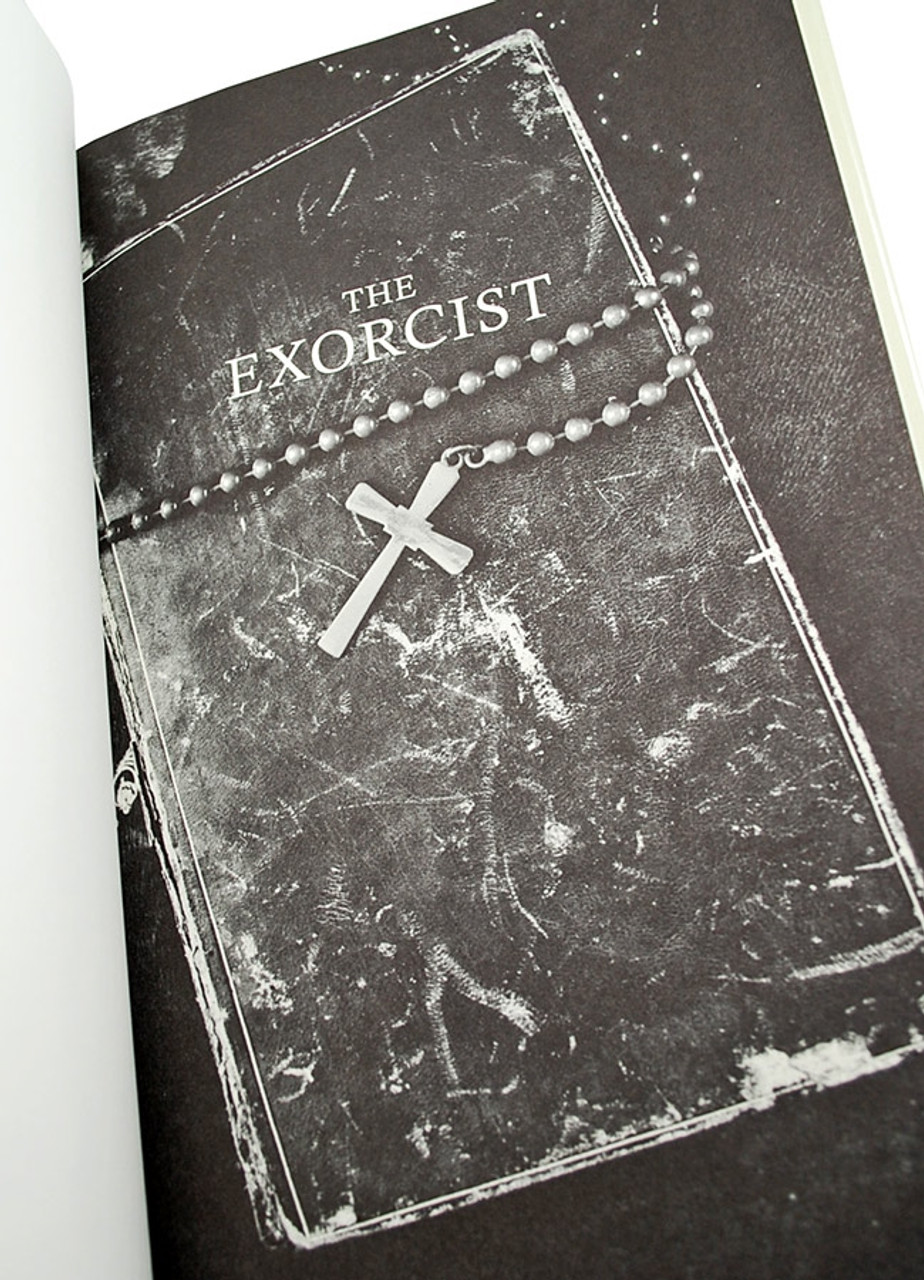 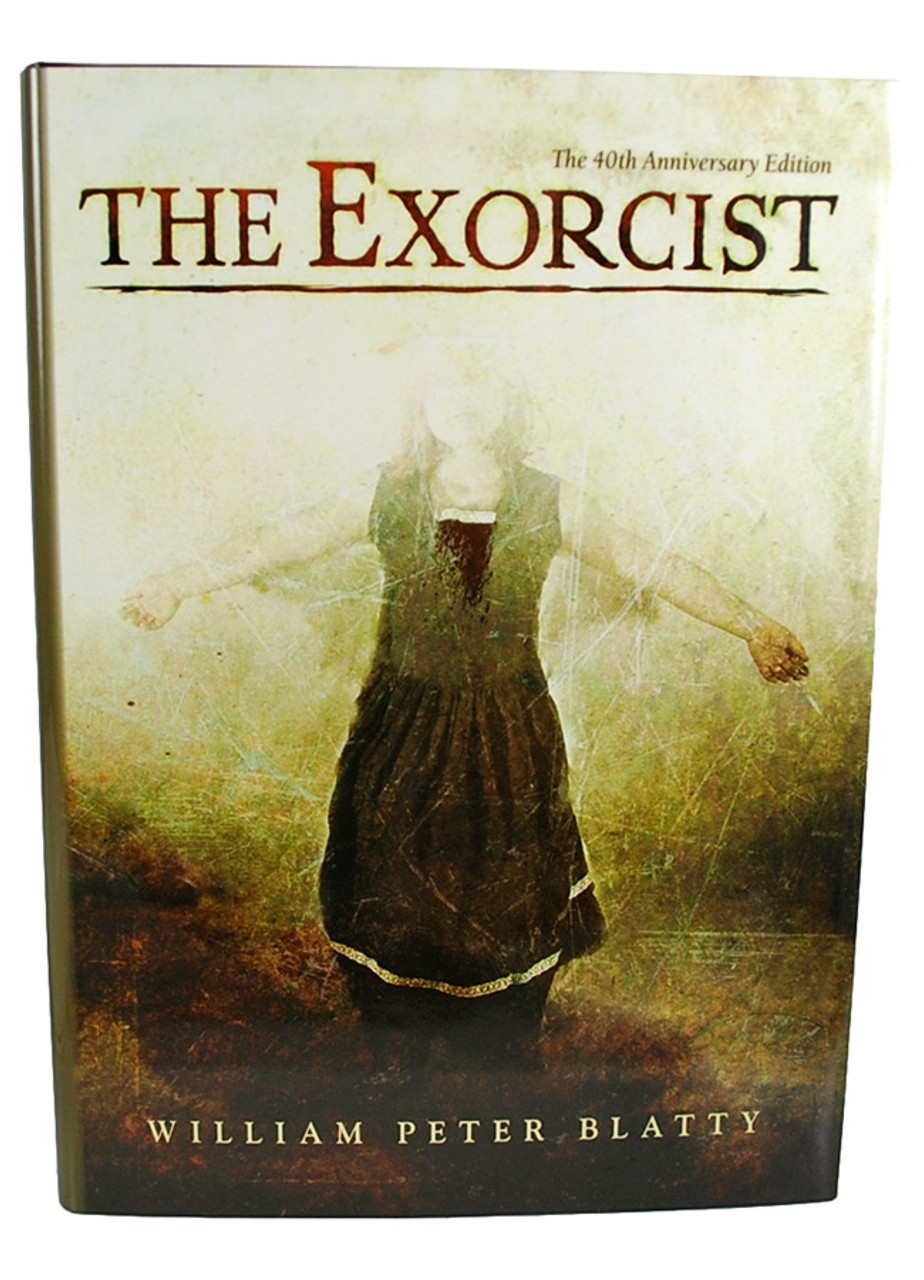 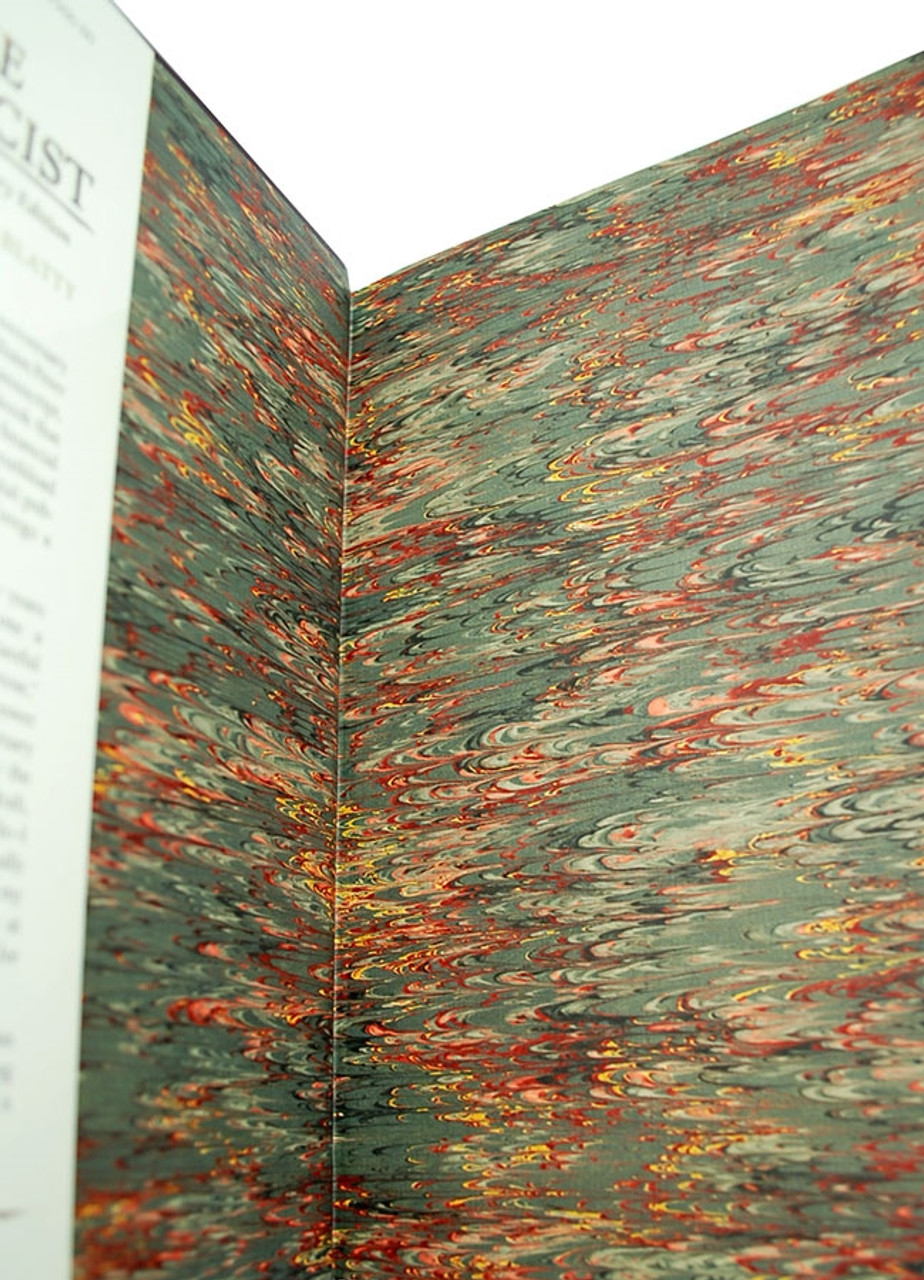 
With an over-sized page size and an extremely low print run, this special edition features a high-quality paper stock, a deluxe binding selected from the finest materials available, and cover artwork and original illustrations by Caniglia. This stunning special edition is like no other book in your collection.

Lonely Road Books 2013. William Peter Blatty "The Exorcist: The 40th Anniversary Edition" Signed Lettered Edition. One of only 26 signed copies bound in a deluxe material with full-color illustrations, a full-color dust jacket, and housed in a custom-made tray-case. This is letter "F". This edition is now OUT OF PRINT from the publisher. It sold out only 30 hours after announcement.


Lettered Edition: 26 copies, with all the special features of the Limited Edition, plus a different type of high quality binding, a full-color dust jacket, housed in a custom-made deluxe tray-case.


About the Revised Special Edition

The Exorcist: The 40th Anniversary Revised Limited Edition. For the special 40th Anniversary Edition of The Exorcist, William Peter Blatty has returned to the manuscript, reworking portions of the book that never satisfied him. Due to financial constraints and a pressing workload at the time of the original publication, he was forced to forego a desired revision.

"For most of these past forty years I have rued not having done a thorough second draft and careful polish of the dialogue and prose," Blatty says. "But now, like an answer to a prayer, this fortieth anniversary edition has given me not only the opportunity to do that second draft, but to do it at a time in my life, I am 83, when it might not be totally unreasonable to hope that my abilities, such as they are, have at least somewhat improved, and for all of this I say, Deo gratias!"

Among the changes, Blatty has added a chilling scene introducing the unsettling minor character of a Jesuit psychiatrist.

The Exorcist, one of the most controversial novels ever written, went on to become a literary phenomenon: It spent fifty-seven weeks on the New York Times bestseller list, seventeen consecutively at number one.

Inspired by a true story of a child's demonic possession in the 1940s, William Peter Blatty created an iconic novel that focuses on Regan, the eleven-year-old daughter of a movie actress residing in Washington, D.C. A small group of overwhelmed yet determined individuals must rescue Regan from her unspeakable fate, and the drama that ensues is gripping and unfailingly terrifying.

Two years after its publication, The Exorcist was, of course, turned into a wildly popular motion picture, garnering ten Academy Award nominations. On opening day of the film, lines of the novel's fans stretched around city blocks. In Chicago, frustrated moviegoers used a battering ram to gain entry through the double side doors of a theater. In Kansas City, police used tear gas to disperse an impatient crowd who tried to force their way into a cinema. The three major television networks carried footage of these events; CBS's Walter Cronkite devoted almost ten minutes to the story. The Exorcist was, and is, more than just a novel and a film: it is a true landmark.

Purposefully raw and profane, The Exorcist still has the extraordinary ability to disturb readers and cause them to forget that it's "just a story." Published here in this beautiful special Limited Edition, it remains an unforgettable reading experience and will continue to shock and frighten a new generation of readers. 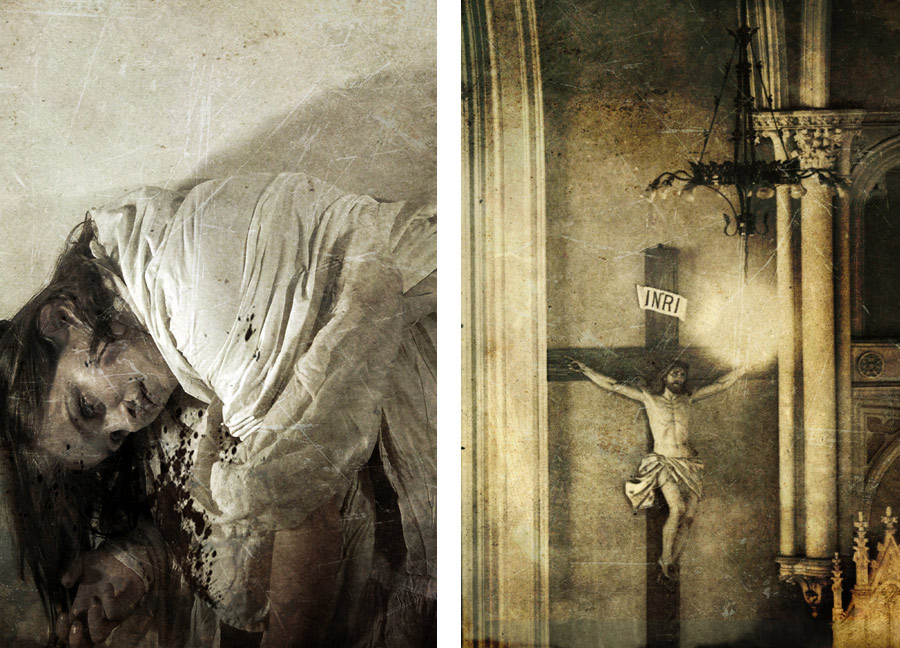 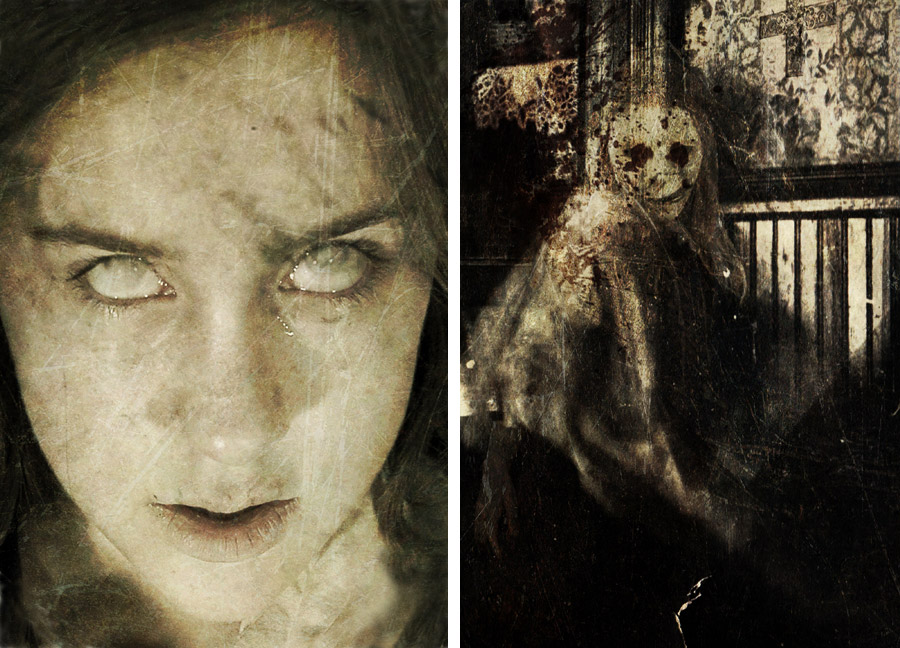 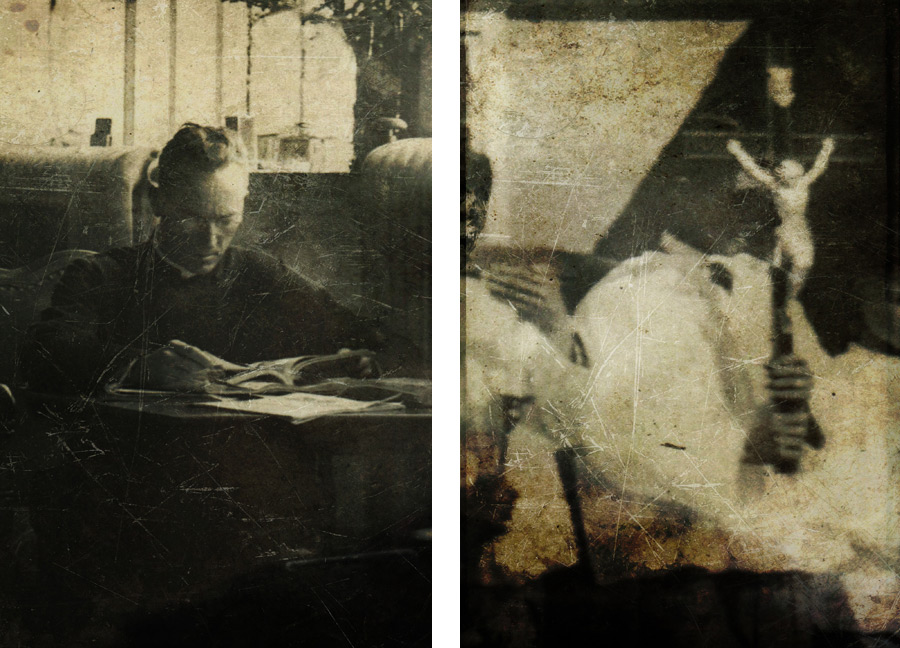 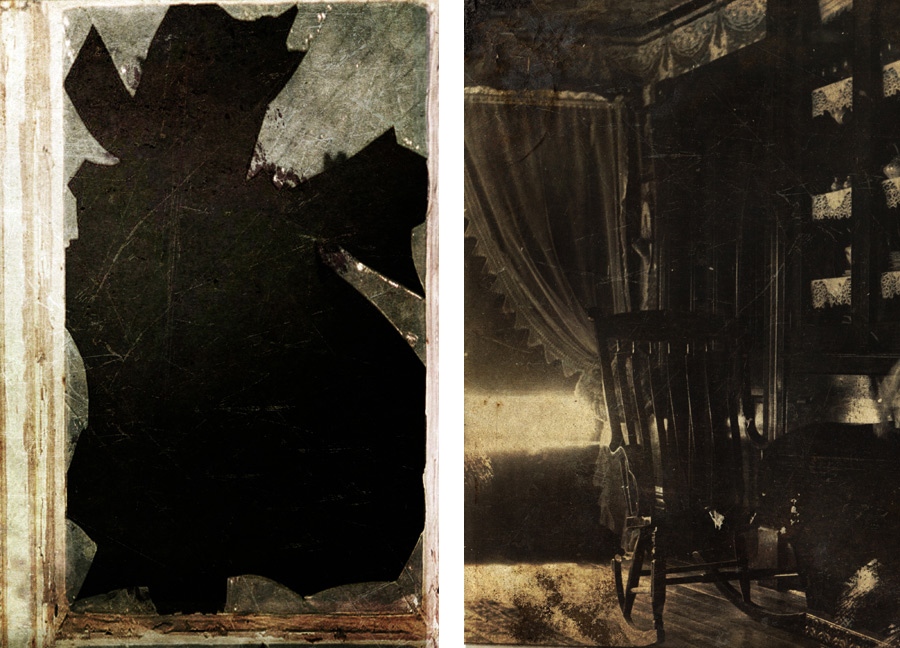 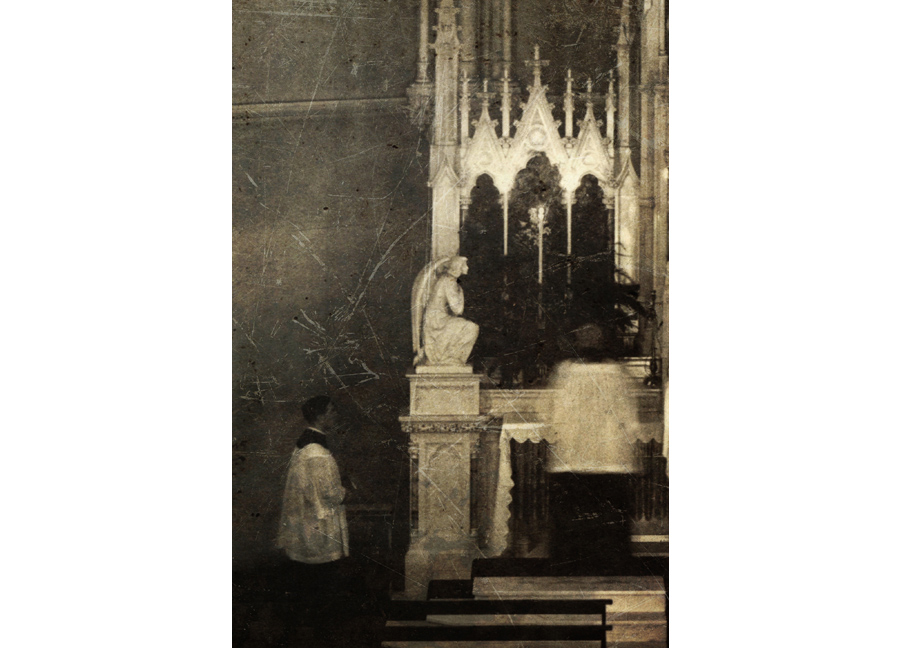 VERY FINE GUARANTEED. The condition is of the highest quality without any flaws. It is free of any marks, writings, or stamps. There are no bookplates attached or indication of any removed. A wonderful bright clean copy in As New tray-case. The dust-jacket is now protected in a brand new Brodart mylar sleeve.