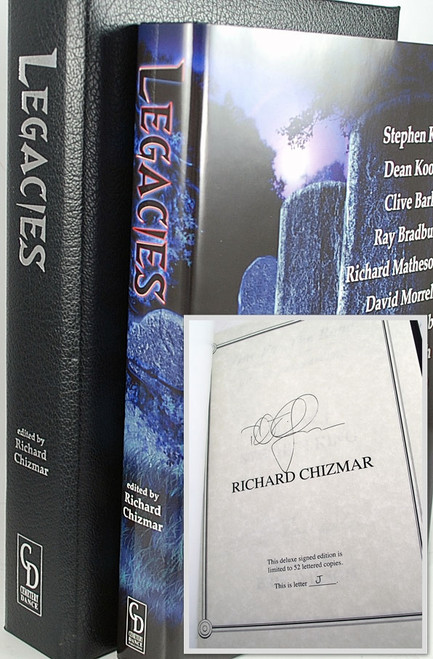 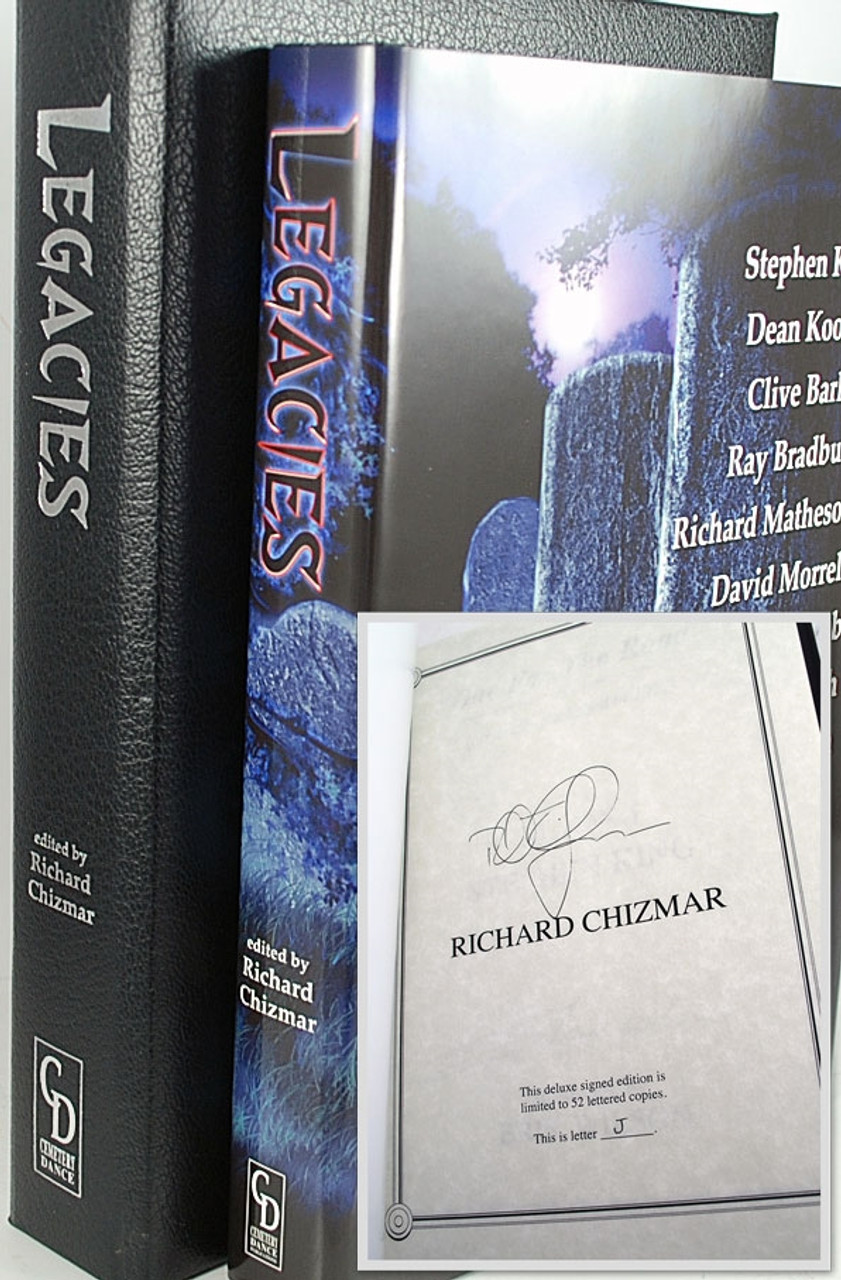 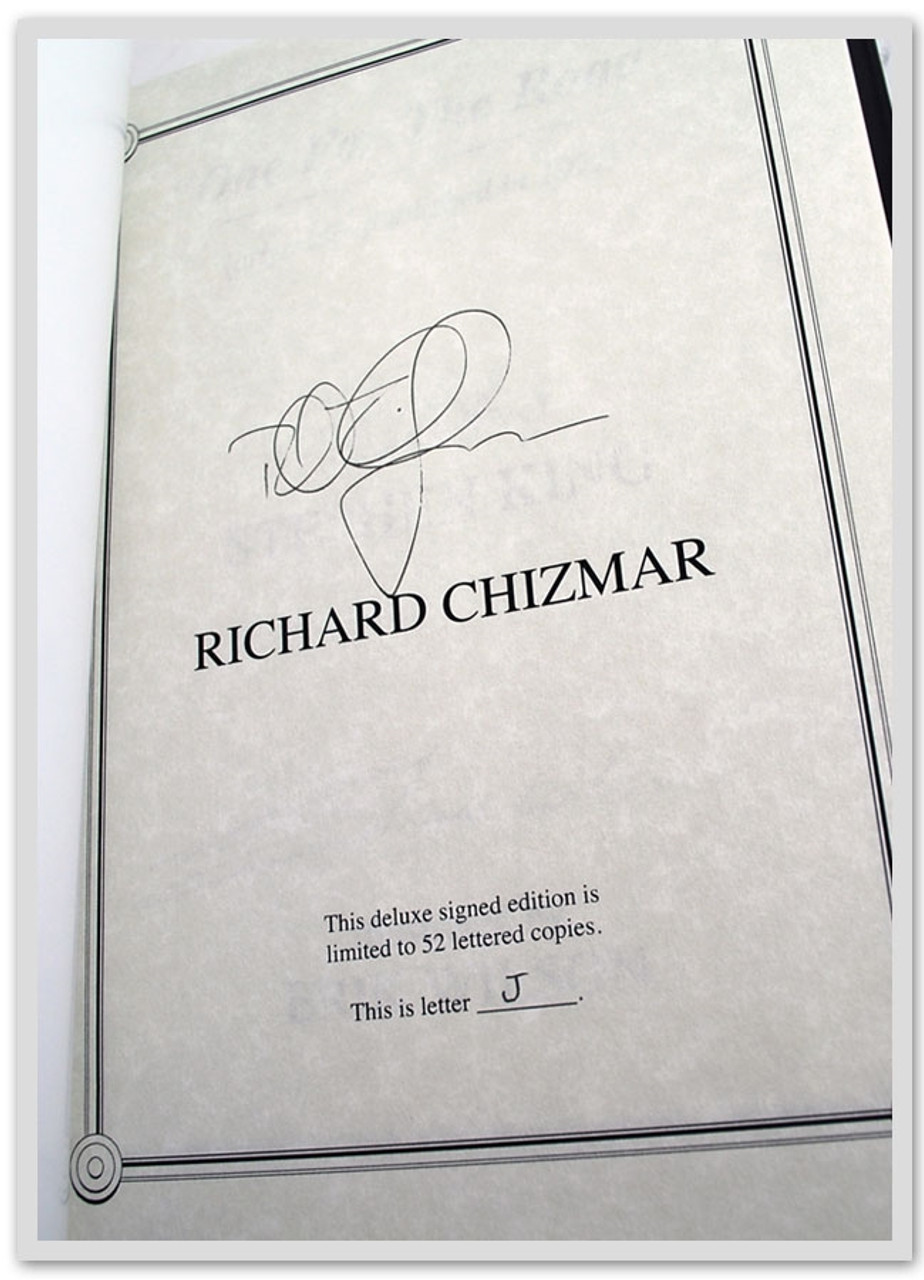 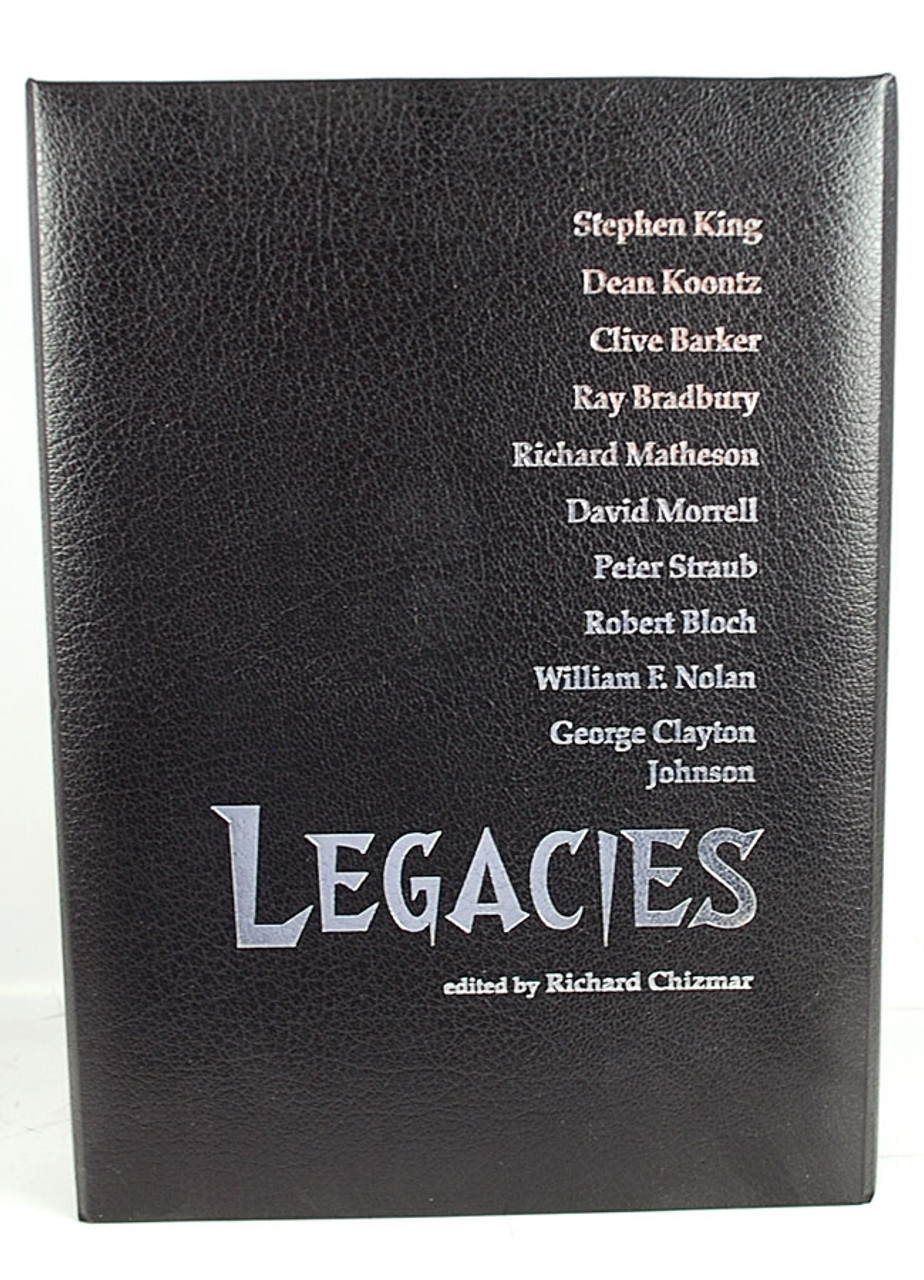 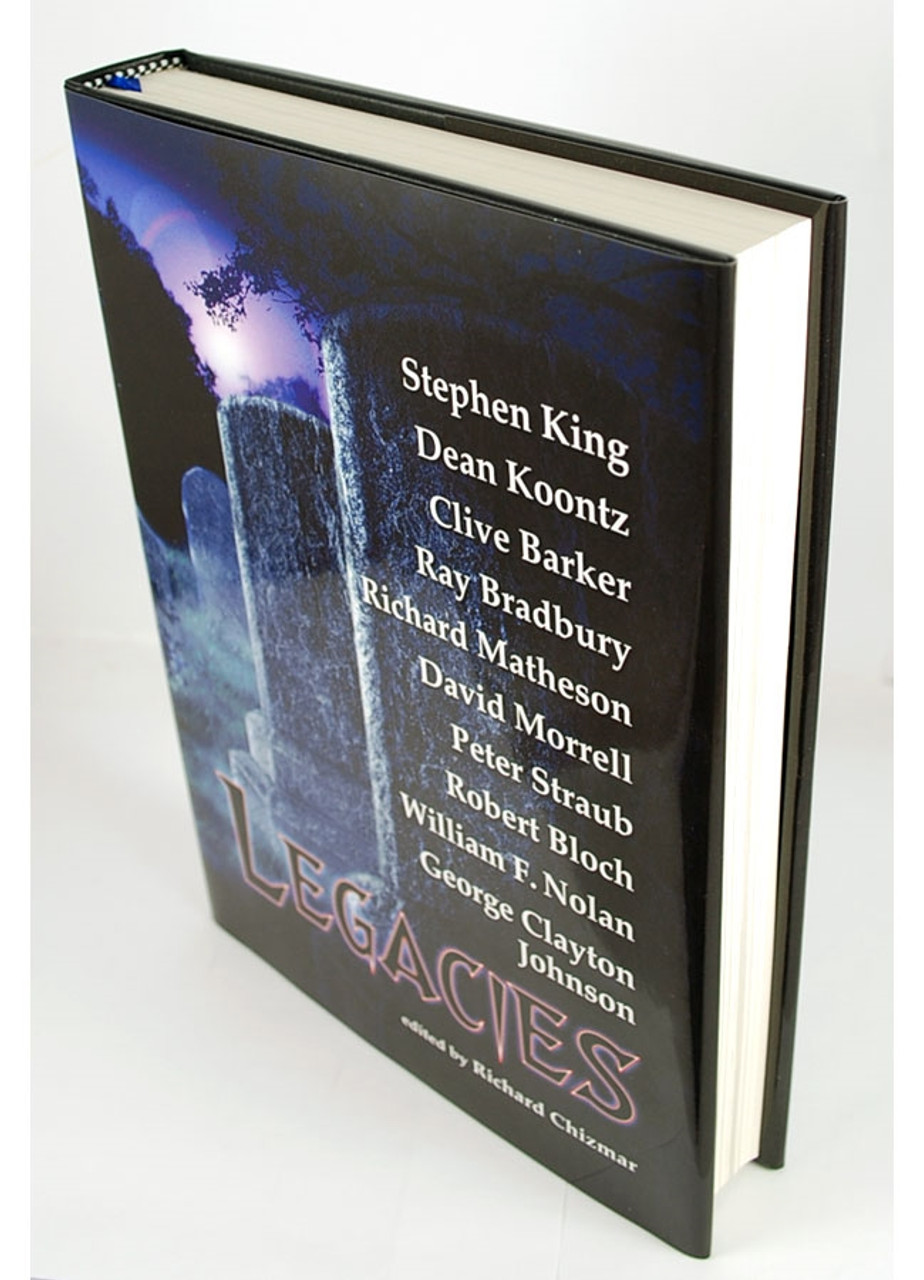 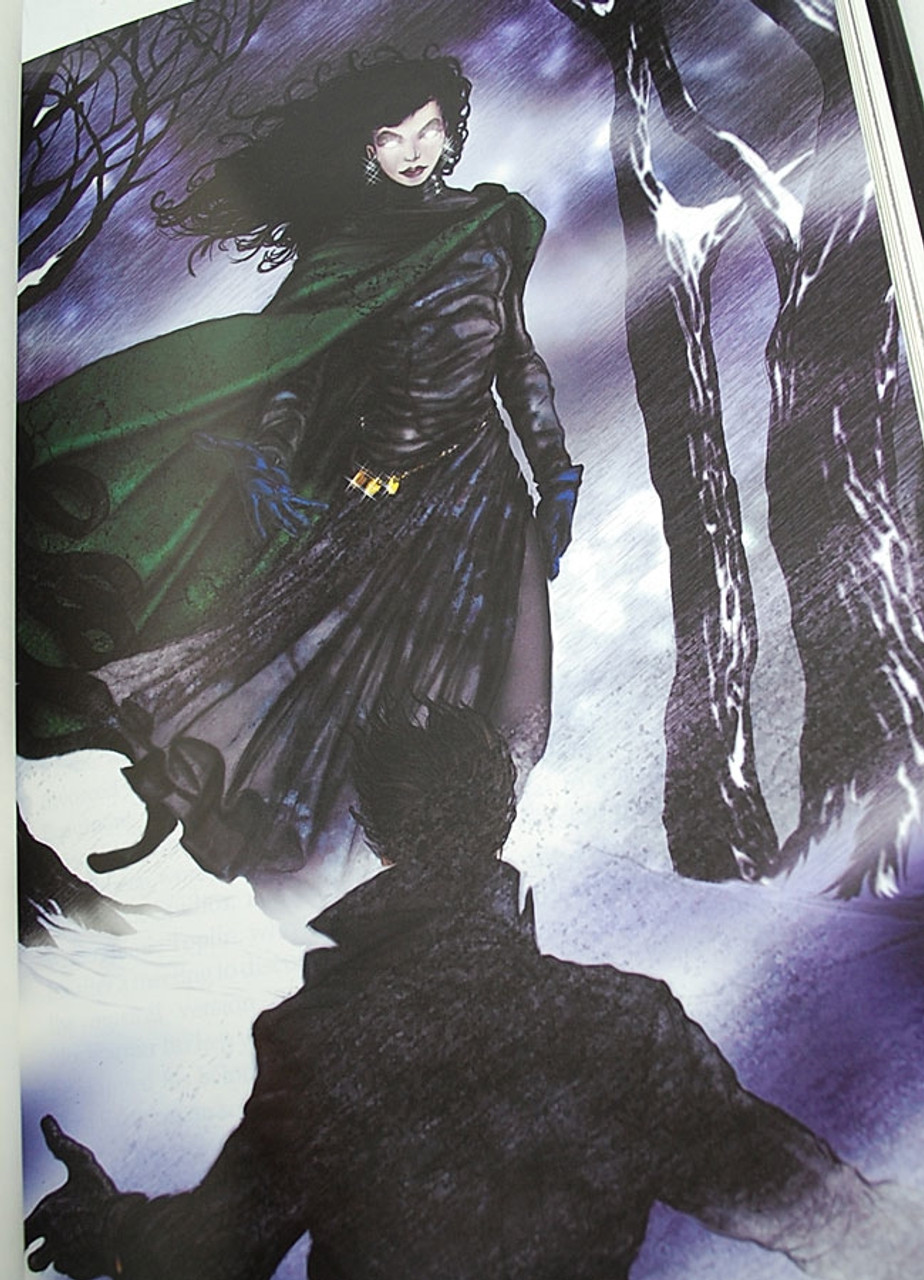 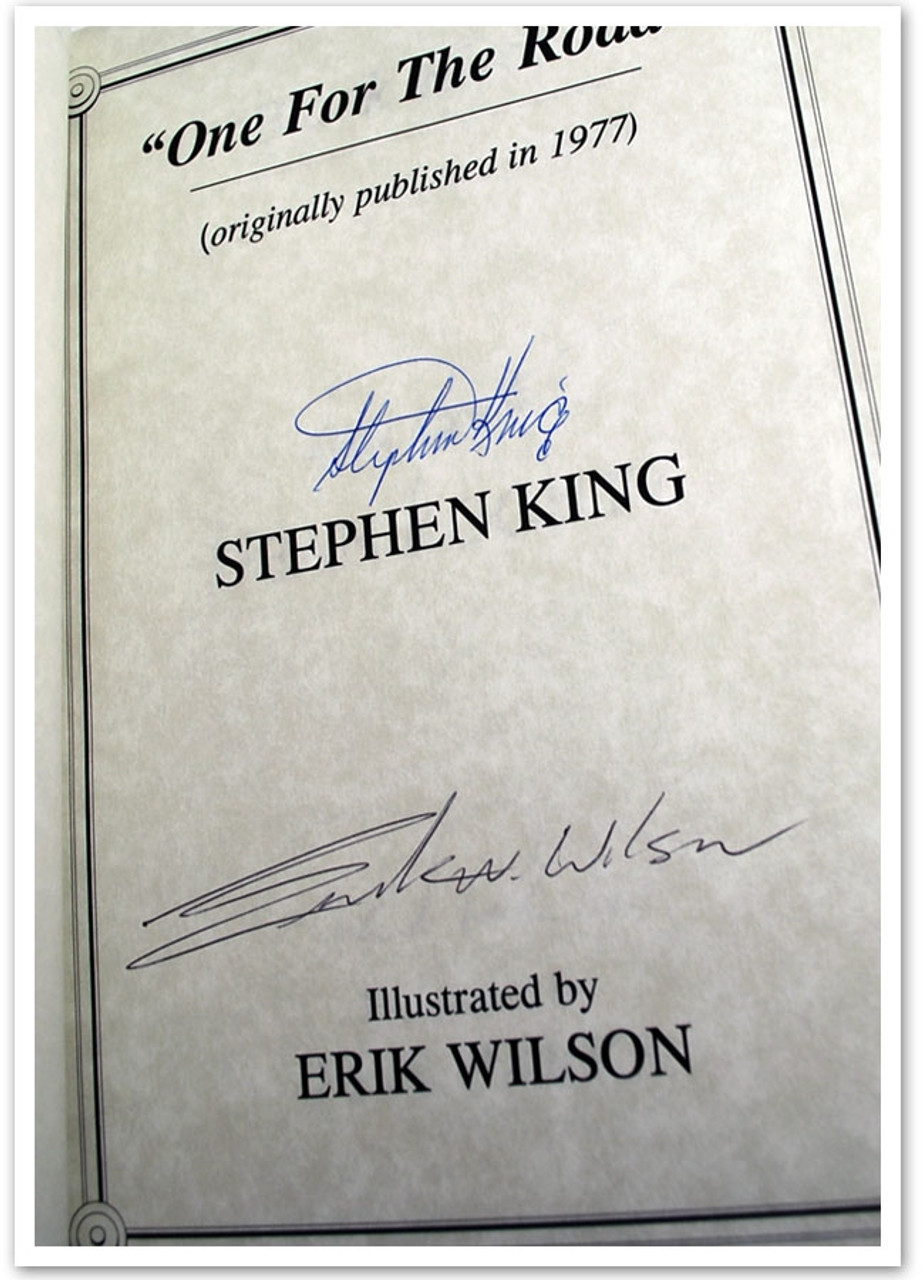 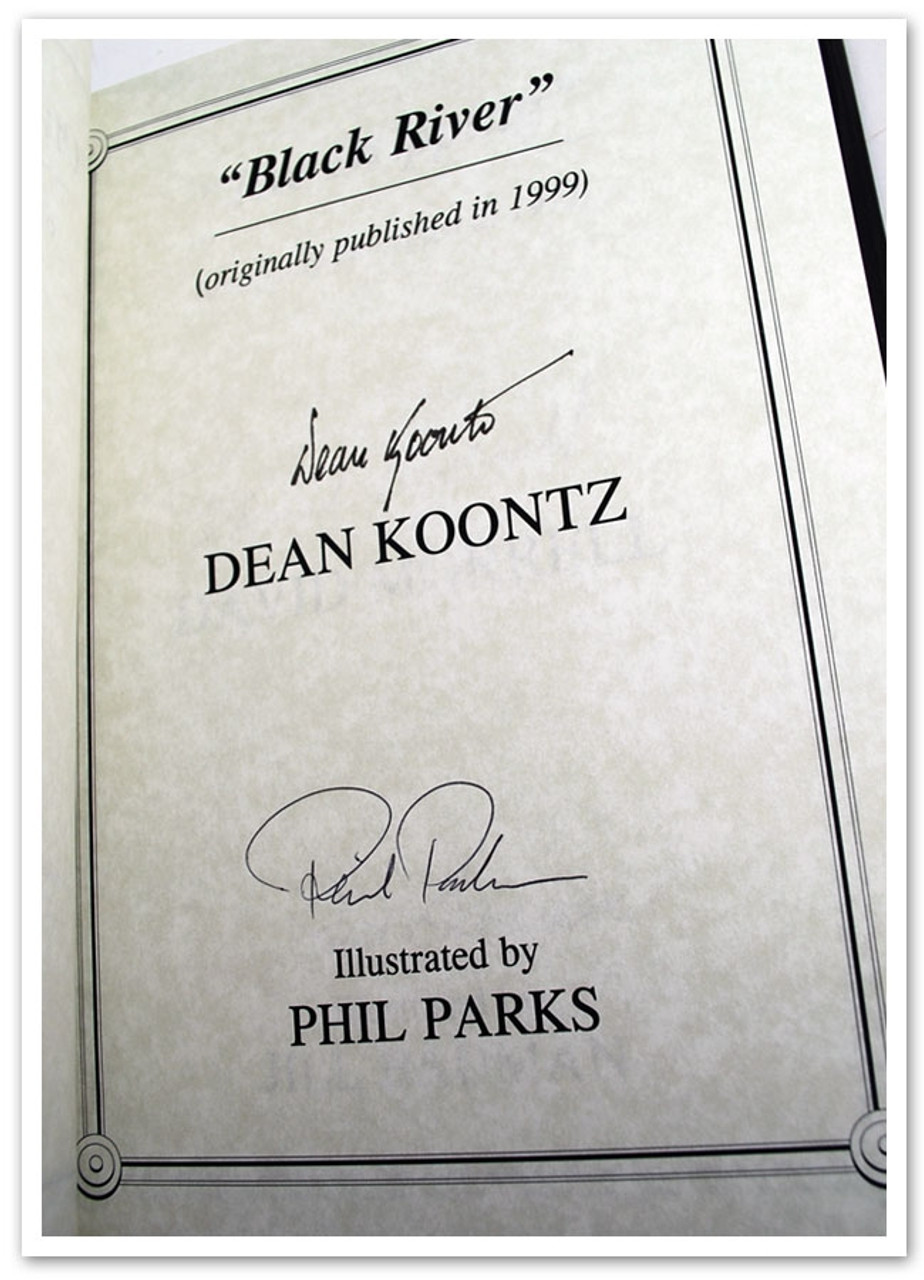 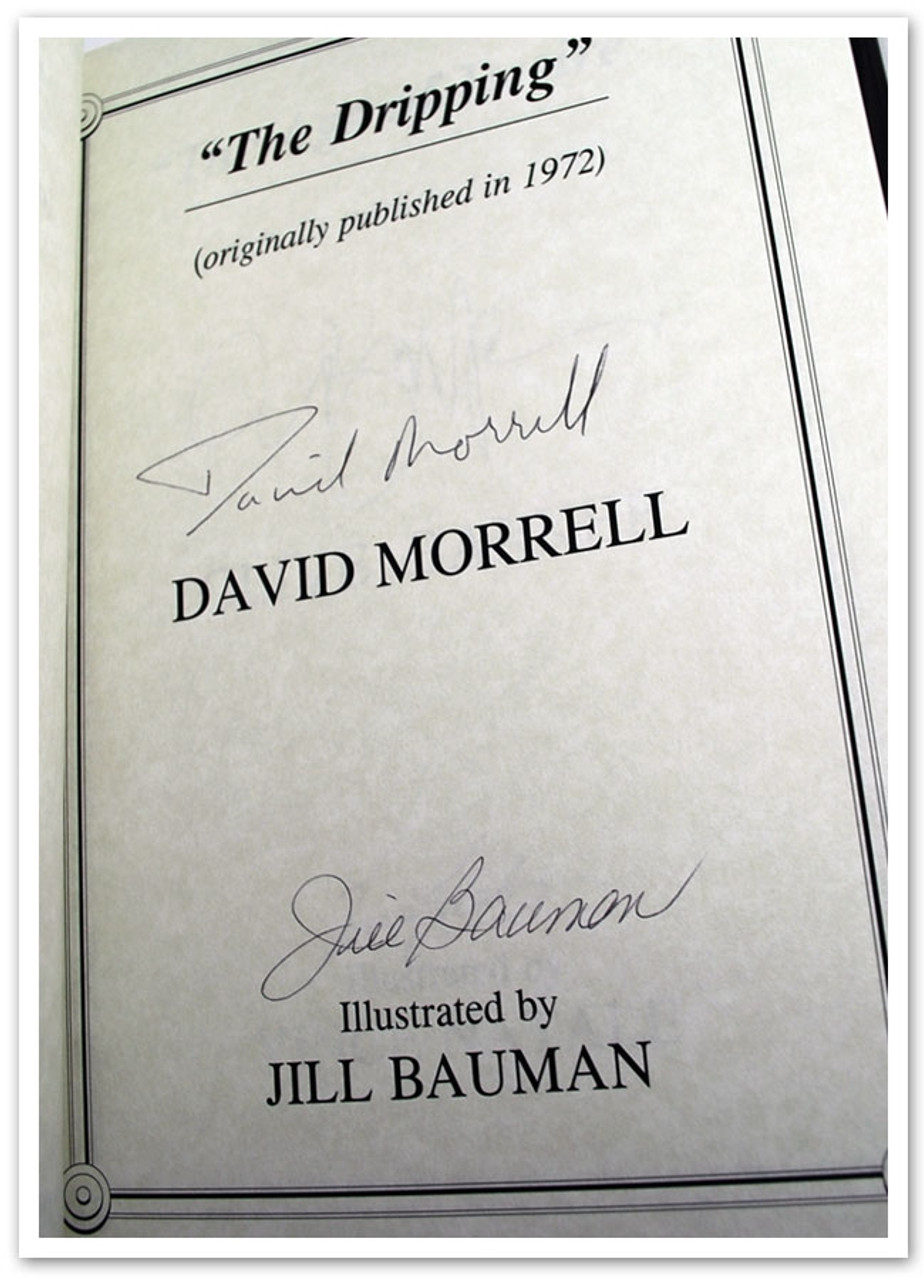 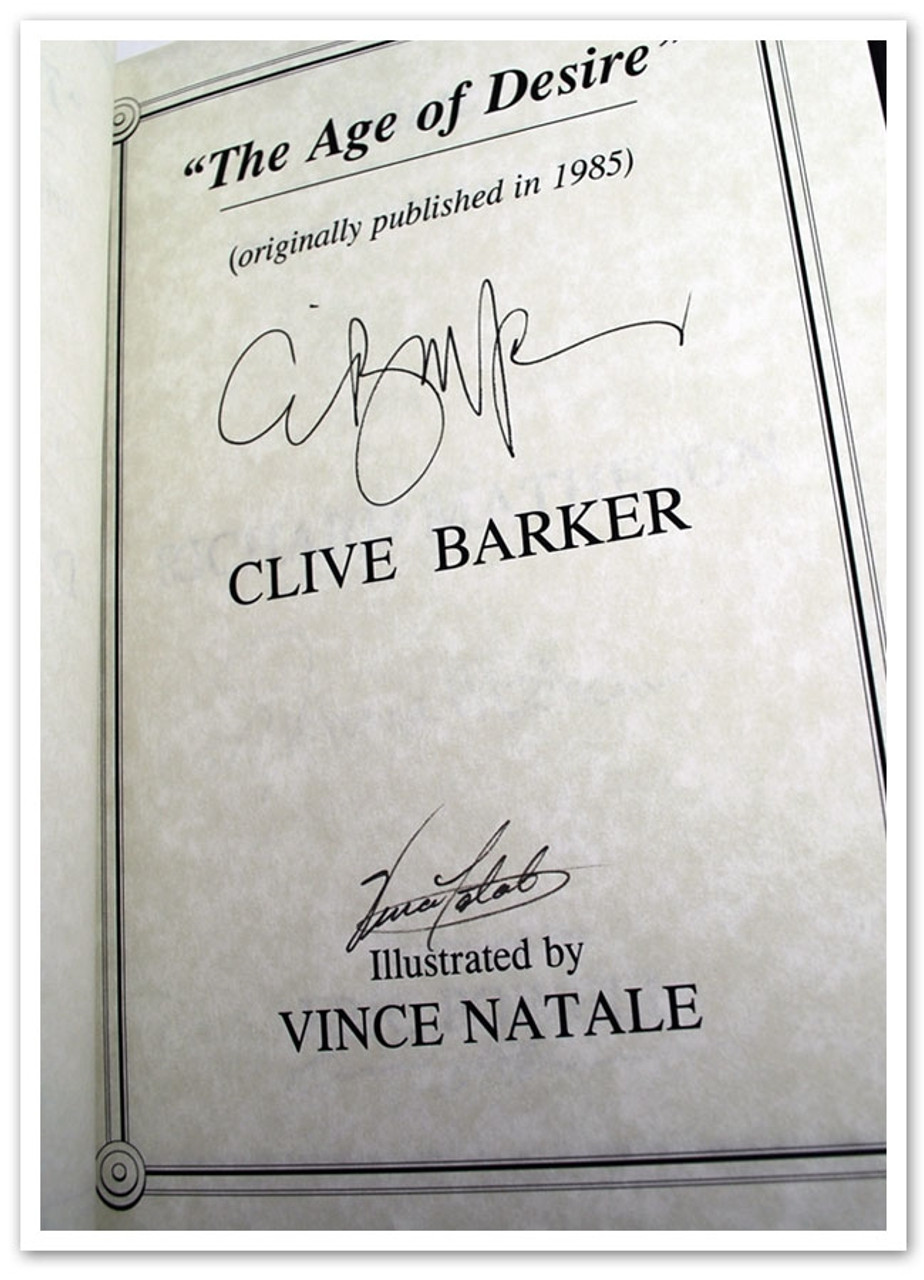 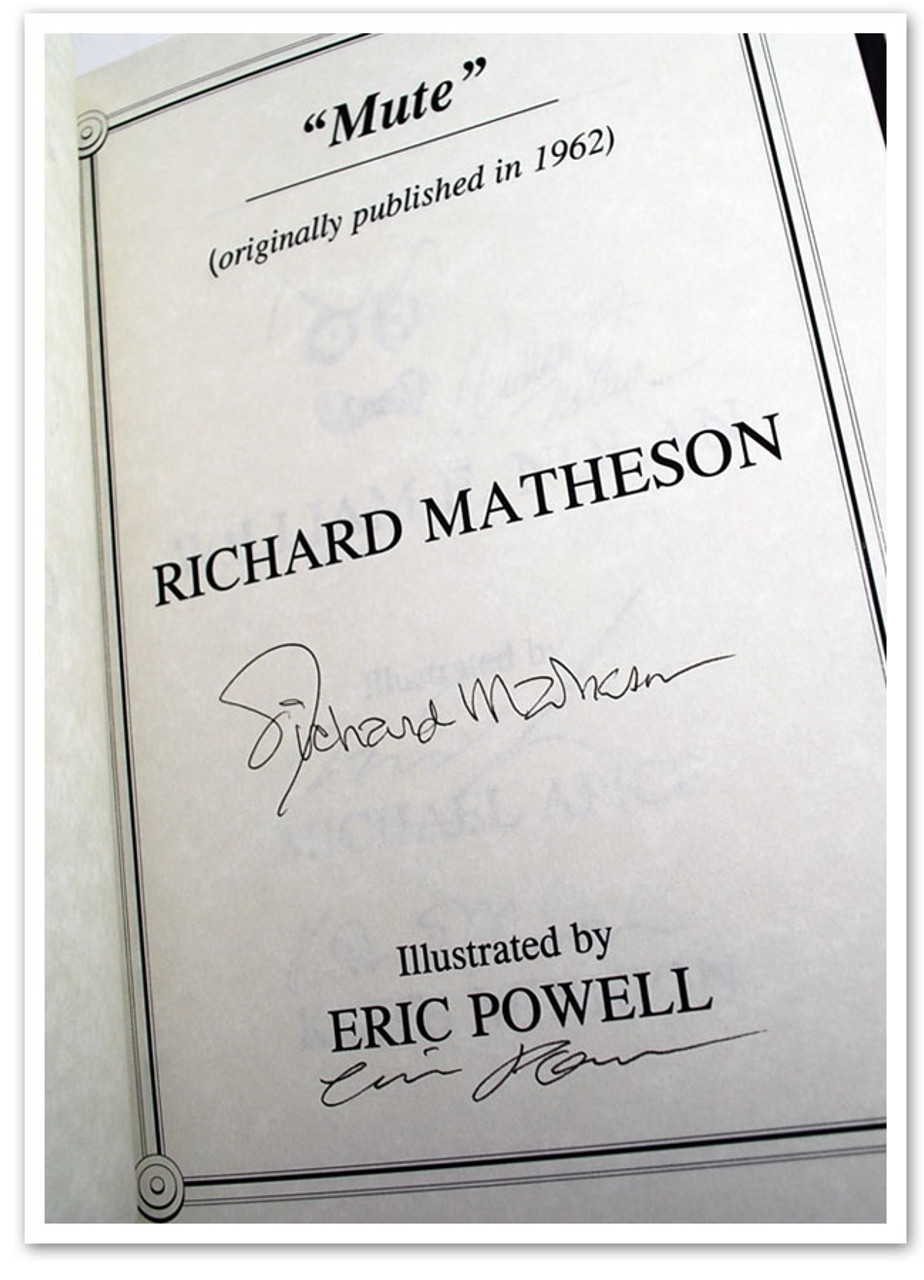 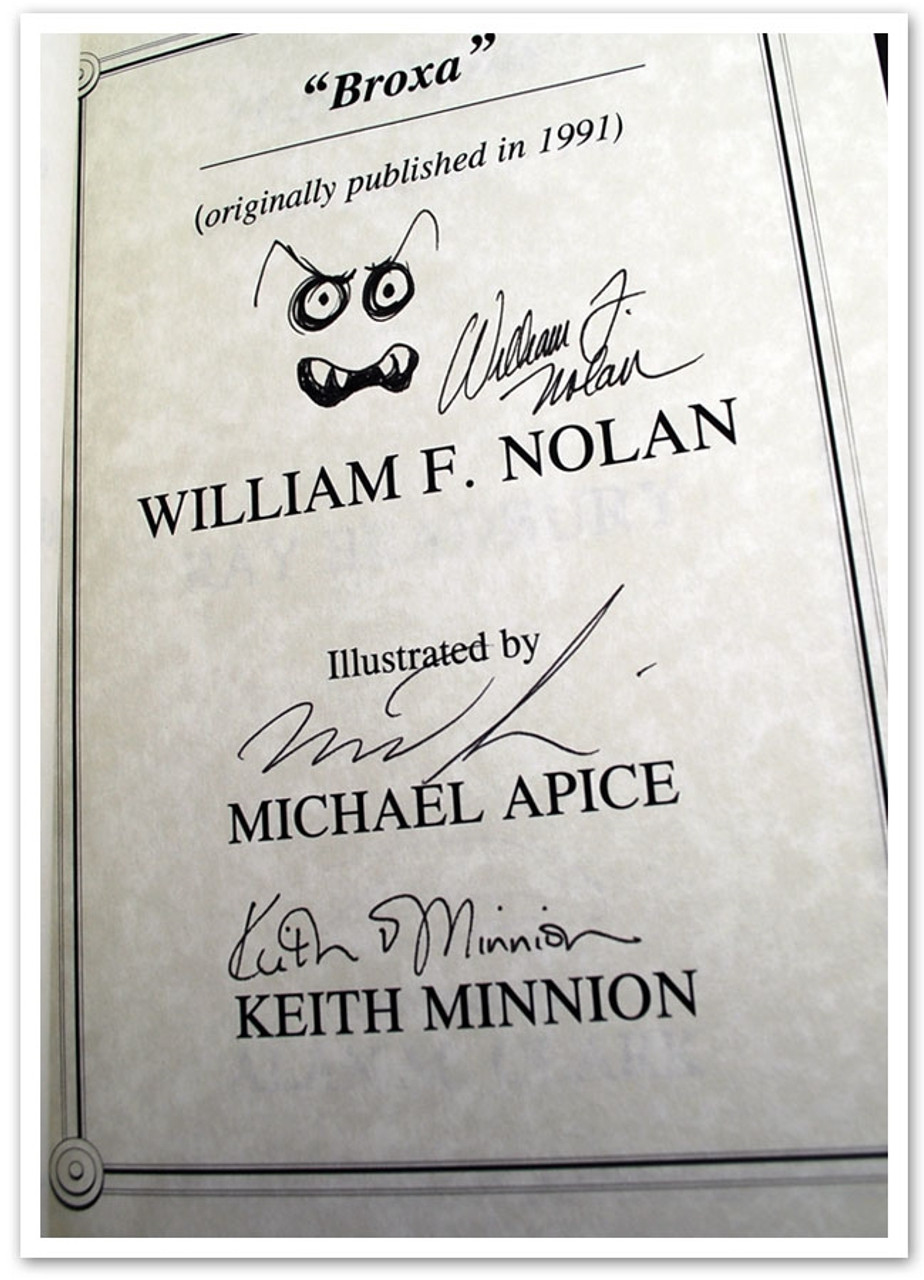 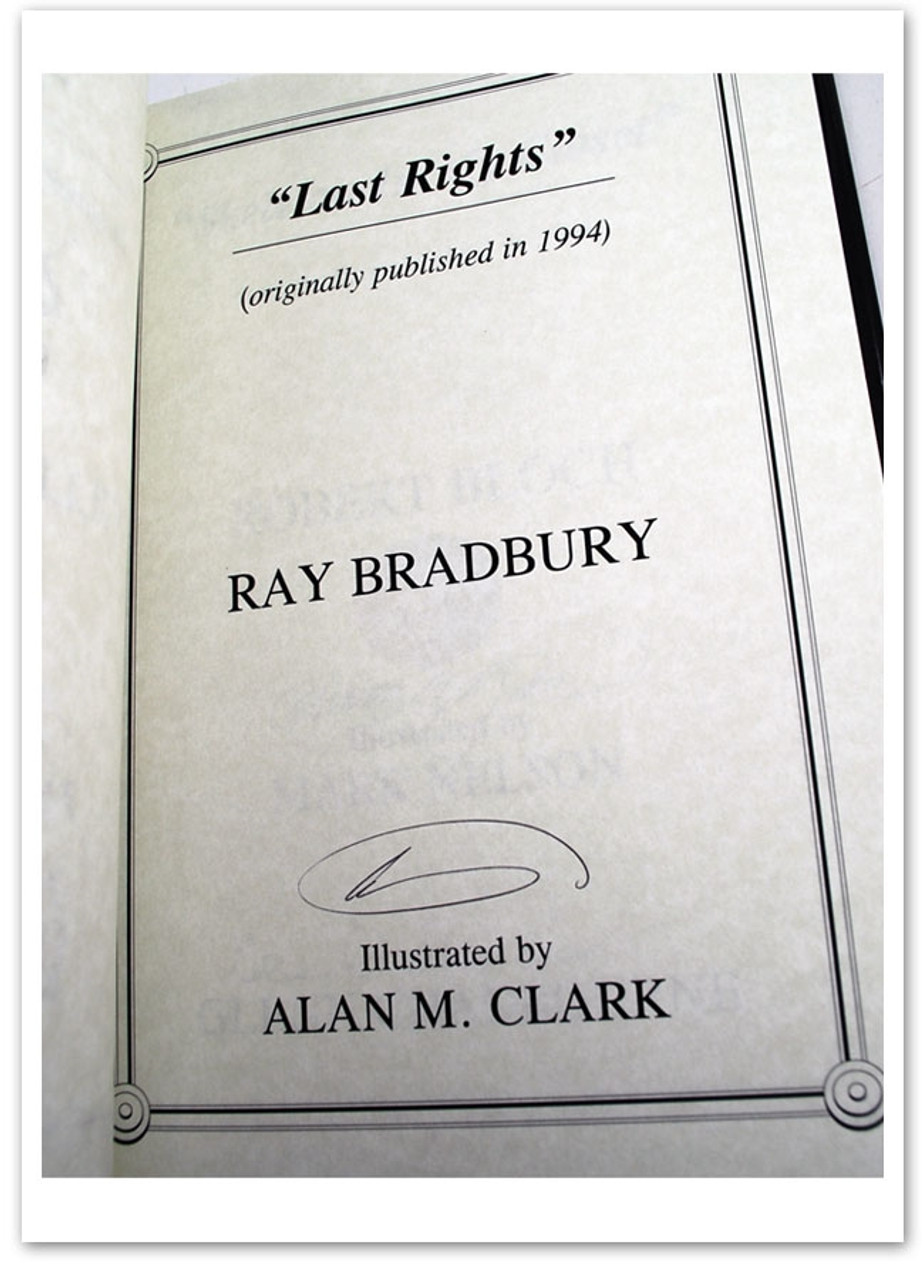 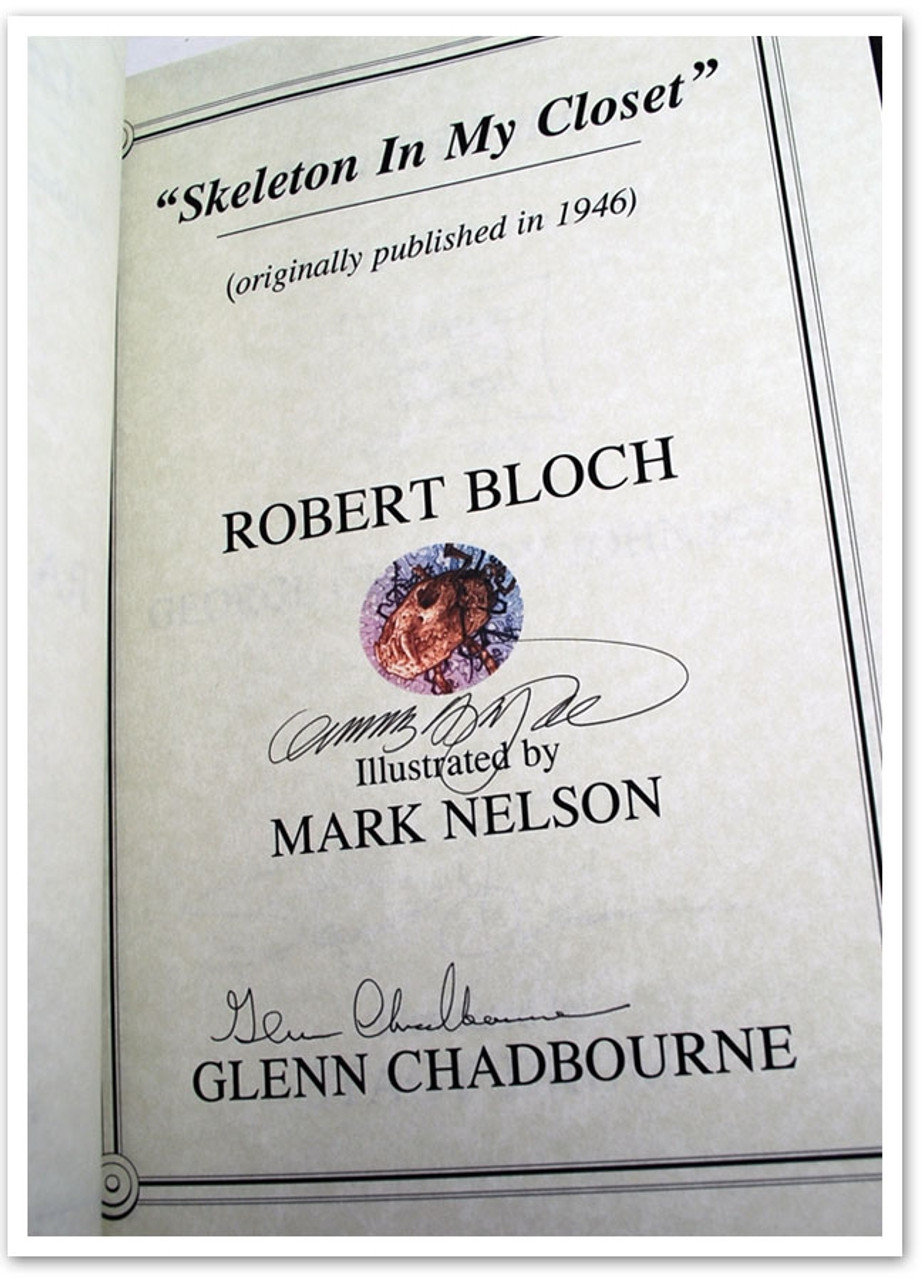 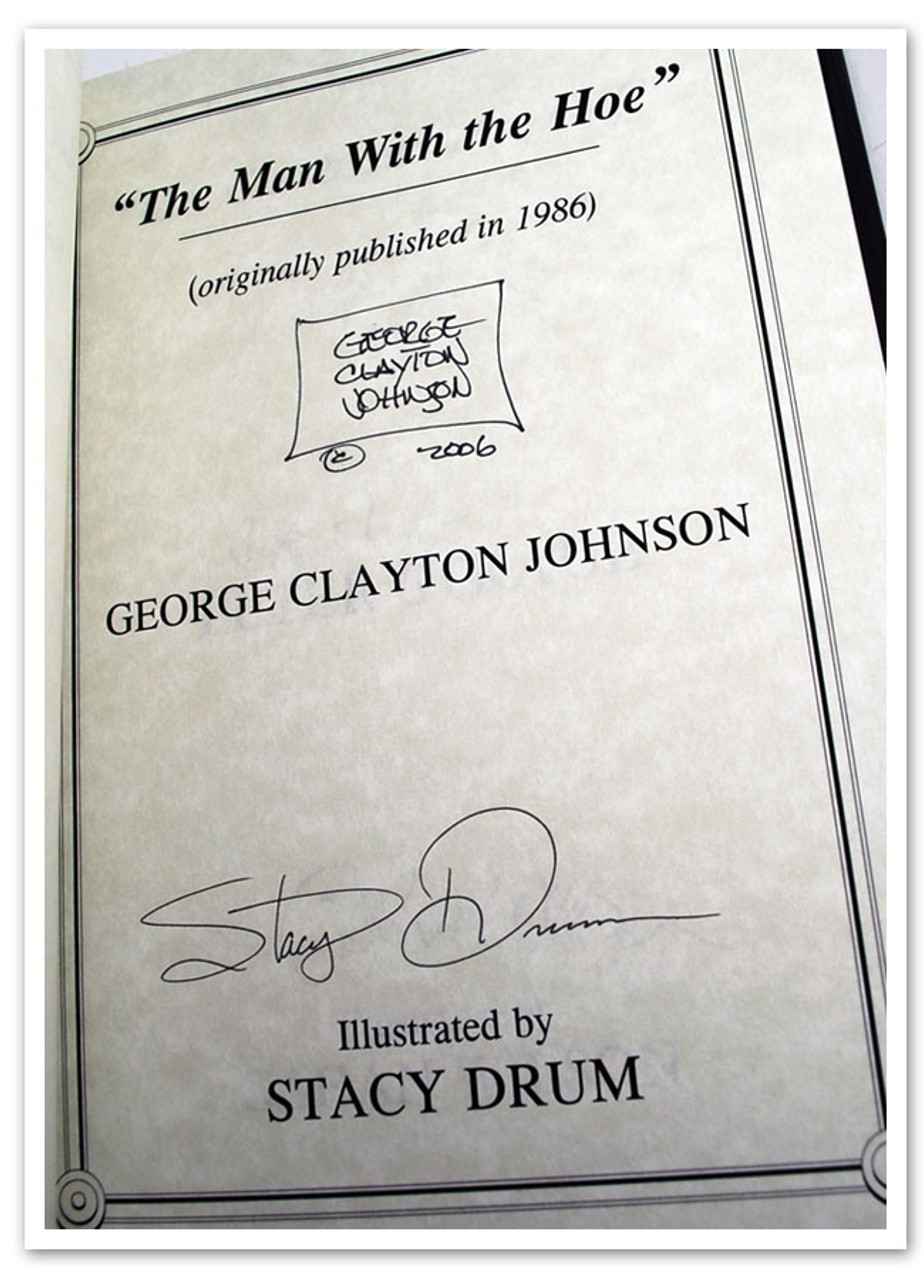 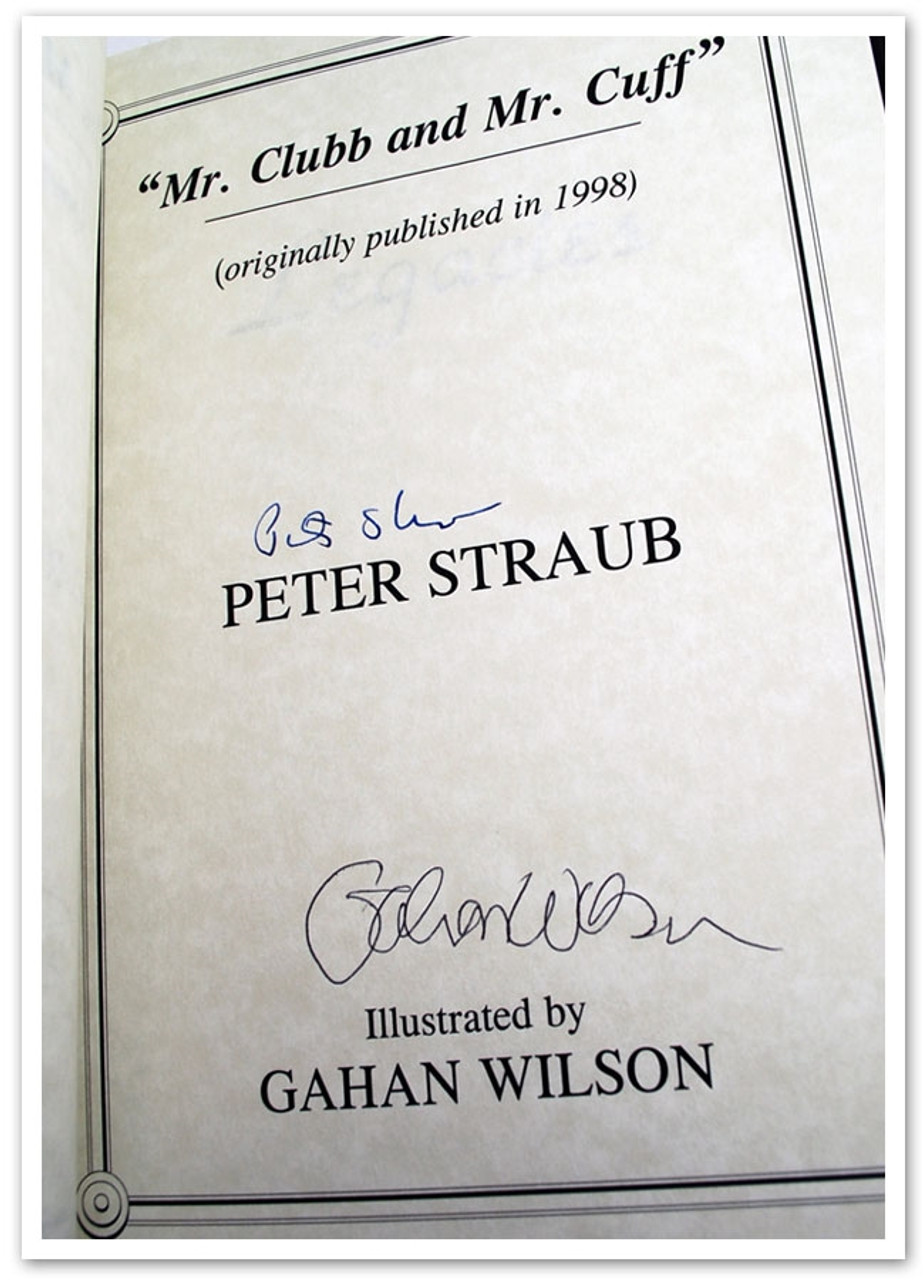 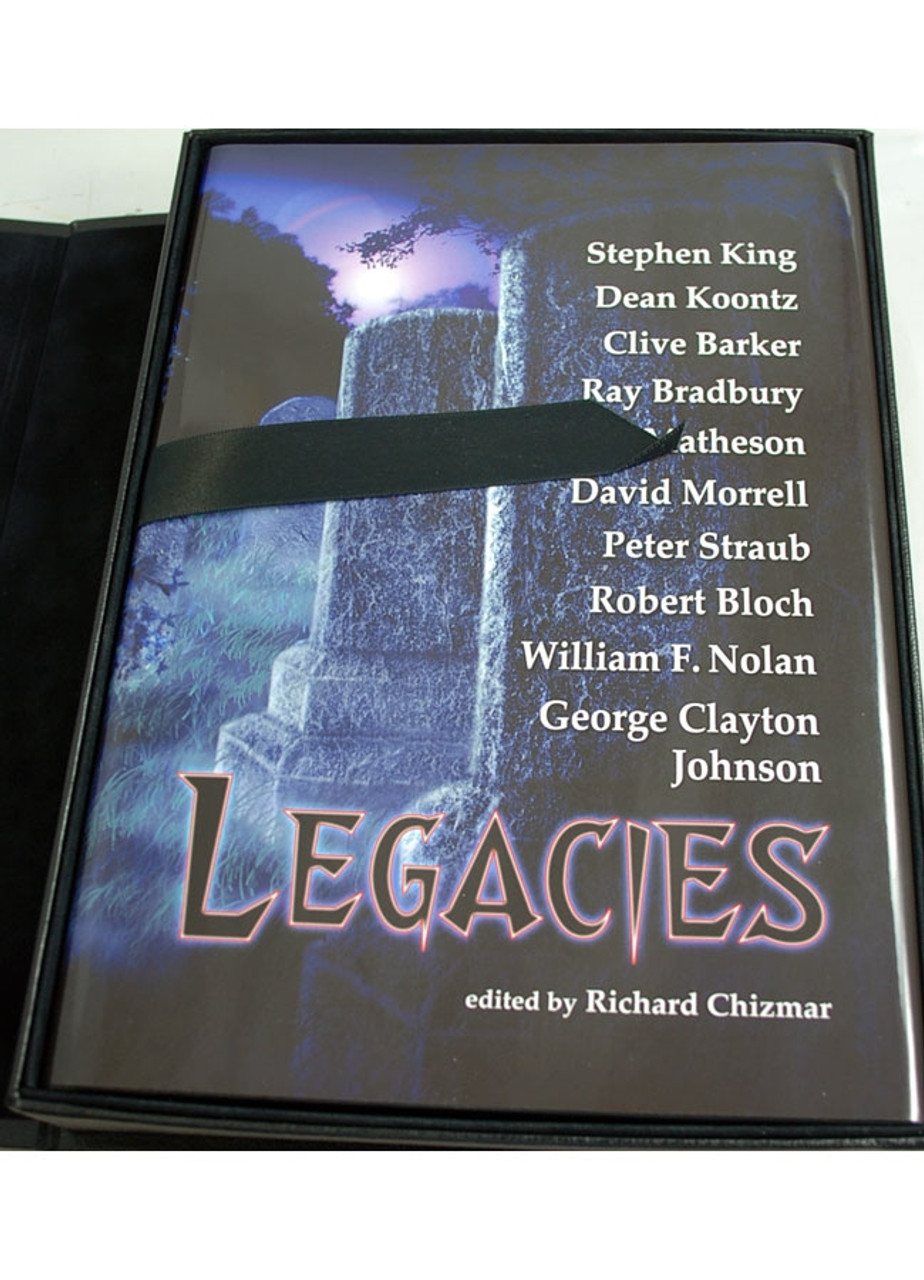 This is a highly sought after signed anthology because it's limited to only 52 Lettered copies. Each one is personally signed by many of the prominent authors and artists in the publishing industry, including Stephen King, Clive Barker, Peter Straub, Dean Koontz, Glenn Chadbourne, and many others.

A rare anthology, limited to only 52 copies, and signed by all of the authors and the interior artists with the exception of Ray Bradbury and Robert Bloch


This edition was originally published in the following two states:

• Traycased Deluxe Hardcover Limited Edition of 500 signed and numbered copies bound using a deluxe "oversewing" technique to provide better durability for all of the tip-ins, with a satin ribbon page marker, and housed in a custom-made tray-case (Original price:$200)

This is one of the second state copies, Lettered J of only 52 produced.

Cemetery Dance Publications 2010. "Legacies" Signed Lettered Edition of only 52 produced. This is Letter "J". Very Fine without any flaws as if normally shipped from the publisher. Edited by Richard Chizmar. Cover artwork by Gail Cross. This edition is now OUT OF PRINT. 231 pages and with full color illustrations throughout.

This incredible collectible volume features a total of 29 tip-ins and was bound using a deluxe "oversewing" technique to provide better durability. There are eighteen pieces of full-color and black & white artwork printed on glossy archival paper and hand-tipped into the book, along with eleven different signature sheets (signed by all of the authors and the interior artists with the exception of Ray Bradbury and Robert Bloch), and a satin ribbon page marker sewn into the book itself.

Both editions are housed in hand-made custom deluxe traycases to protect your book. These traycases feature a pullout ribbon and magnetic clasps on the fold-over flap.

Richard Chizmar is the founder and publisher/editor of Cemetery Dance magazine and the Cemetery Dance Publications book imprint. He has edited more than a dozen anthologies, including The Best of Cemetery Dance, The Earth Strikes Back, Night Visions 10, October Dreams (with Robert Morrish), and the Shivers series. Together Chizmar and Johnathon Schaech founded production company Chesapeake Films, and they've written screenplays and teleplays for United Artists, Showtime, Sony Screen Gems, Lions Gate, NBC, and many other companies. Their first projects include adaptations of Stephen King's From a Buick 8, Douglas Clegg's The Hour Before Dark, Stephen King's and Peter Straub's Black House, Ed Gorman's The Poker Club, as well as episodes of Showtime's Masters of Horror and NBC's Fear Itself.
VERY FINE GUARANTEED. As New as if normally shipped from the publisher. Very Fine without any discernible flaws. A wonderful bright clean copy free of any markings, writings, or stamps. Tight spine. Unread. The dust-jacket is now protected in a new Mylar archival sleeve.

Publisher:
Cemetery Dance Publications (2010)
Edition:
Signed Lettered Edition "J" of only 52
Binding:
Leather Bound
Illustrator:
See product description
Dimensions:
9" x 6" x 2"
Signature Authenticity:
LIFETIME GUARANTEE OF SIGNATURE AUTHENTICITY. This anthology has been personally signed by all of the authors and the interior artists with the exception of Ray Bradbury and Robert Bloch.