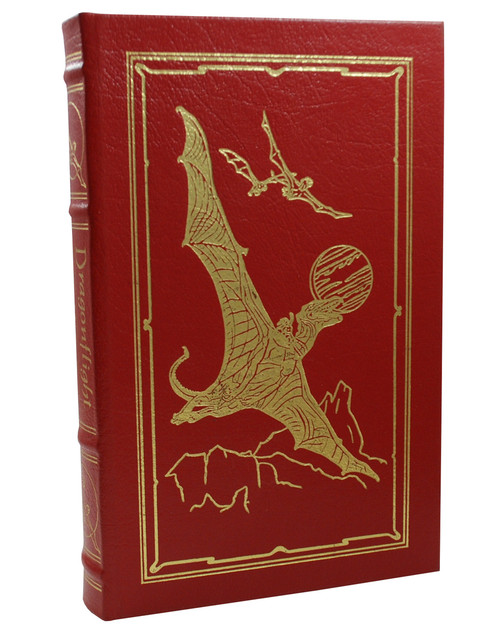 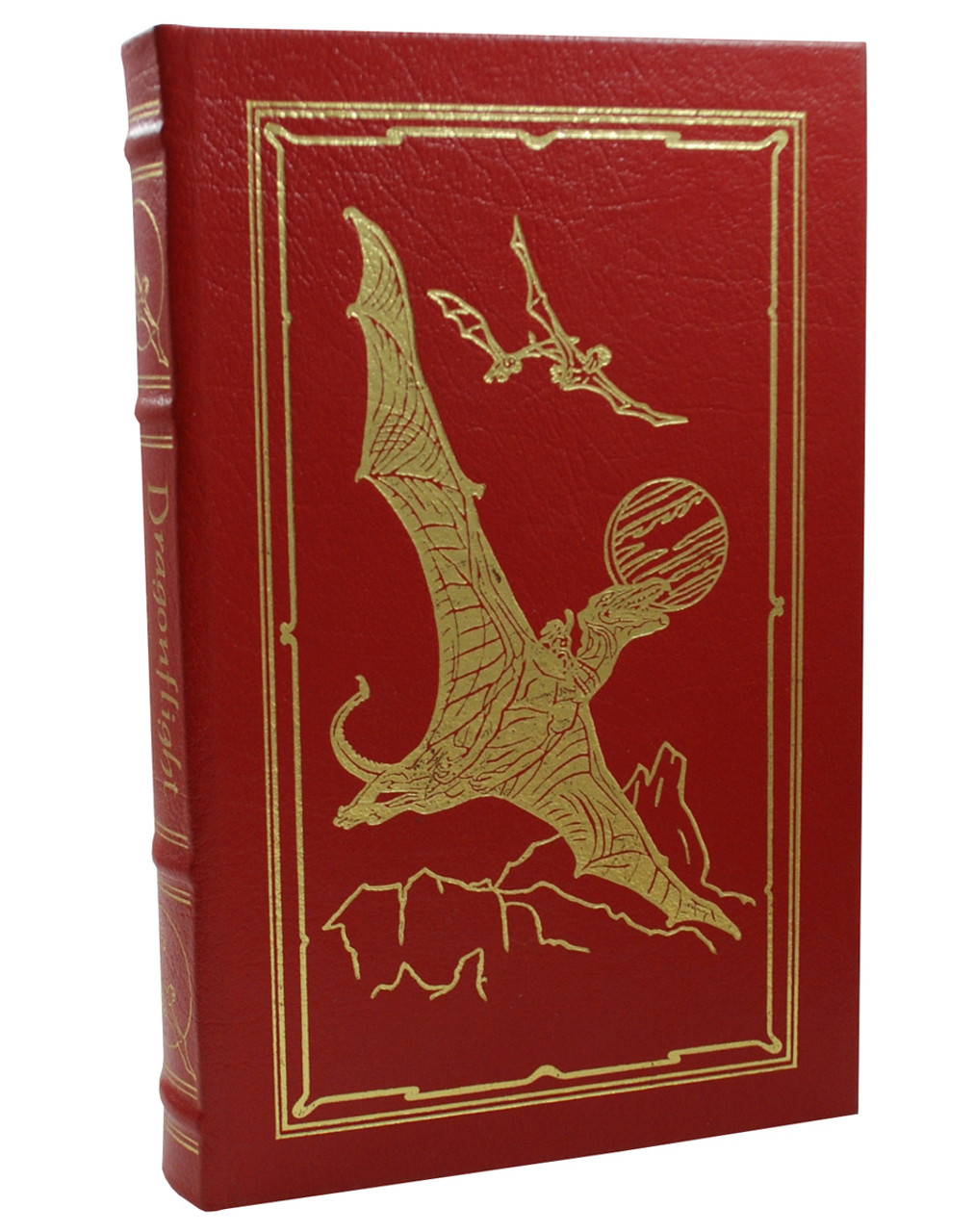 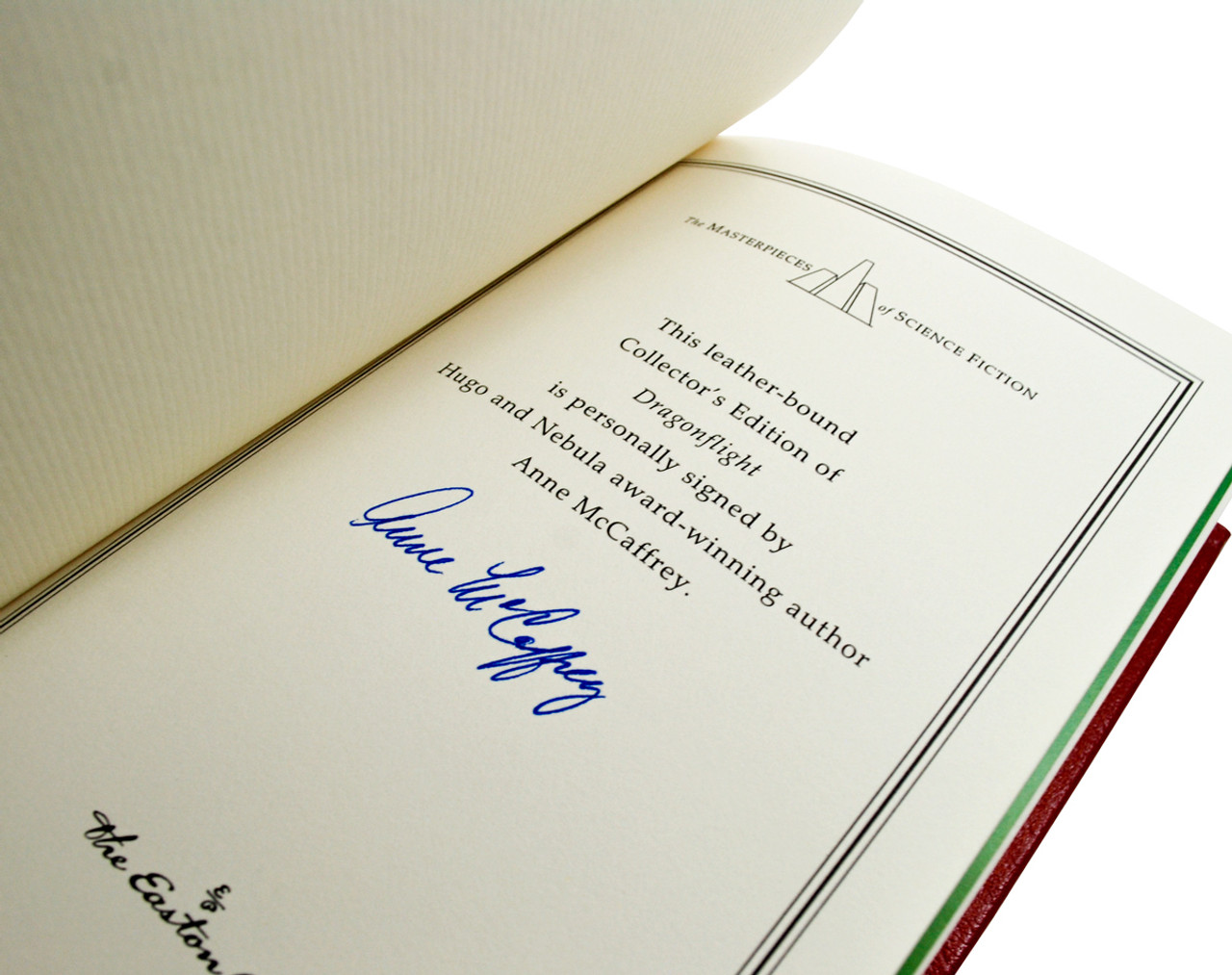 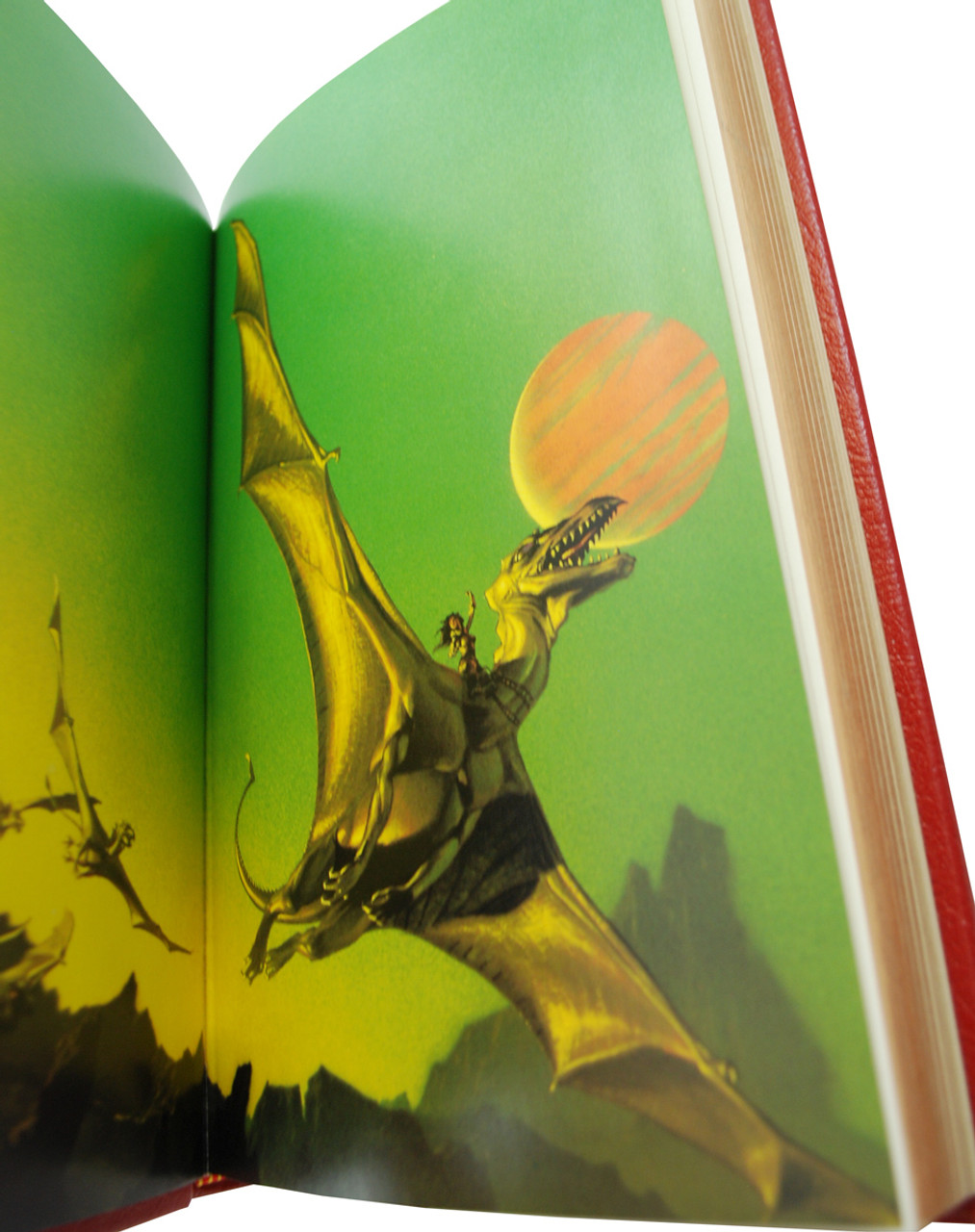 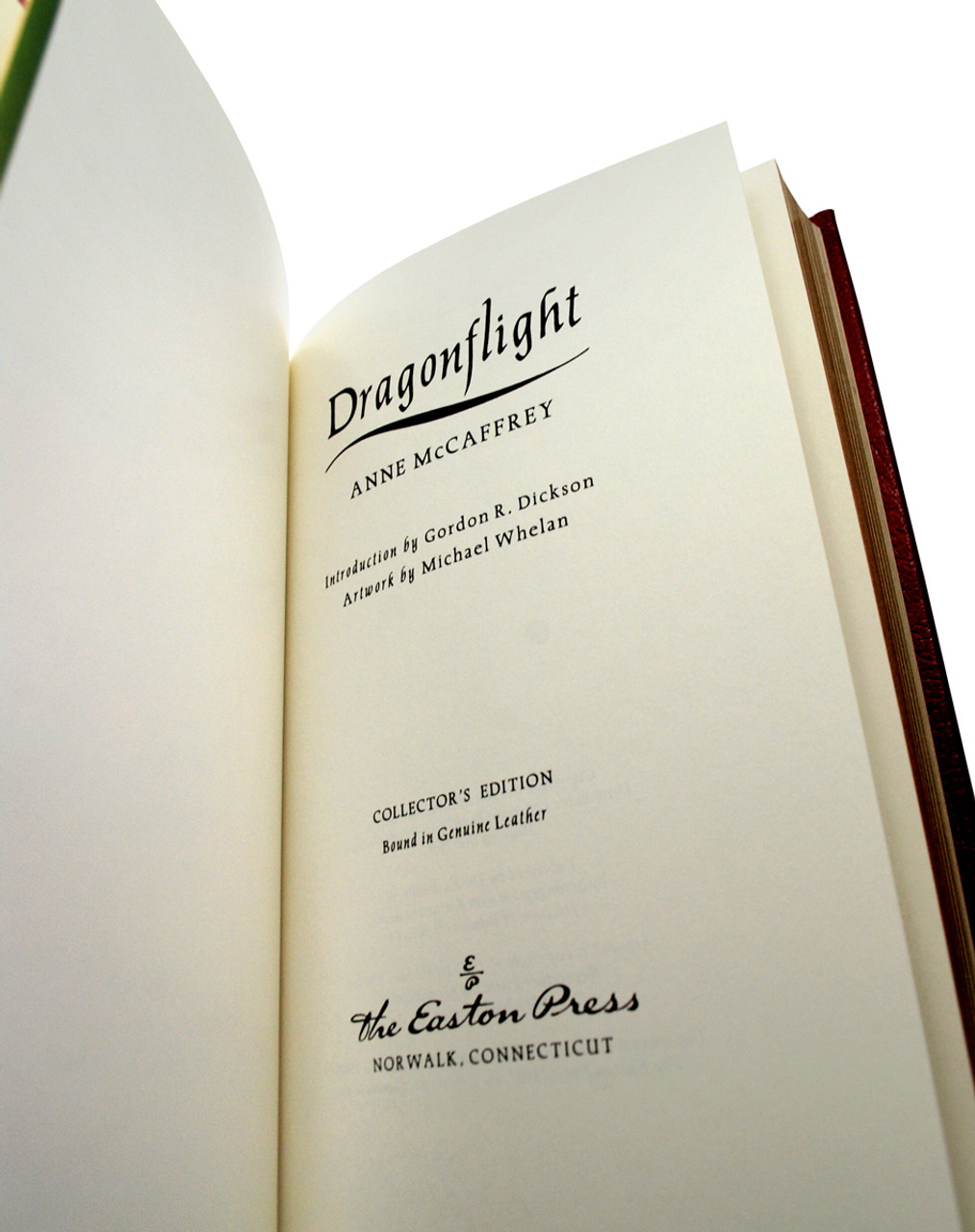 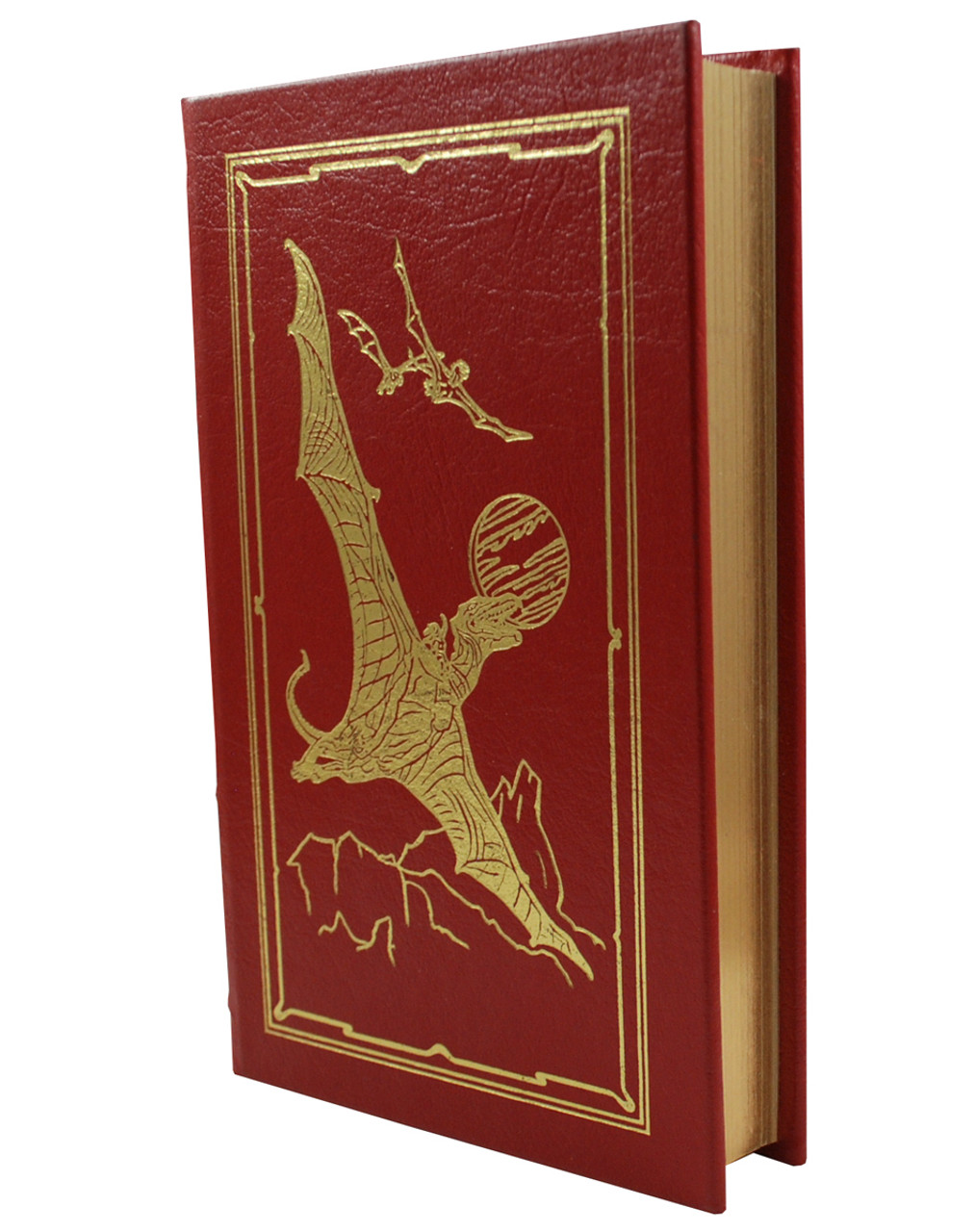 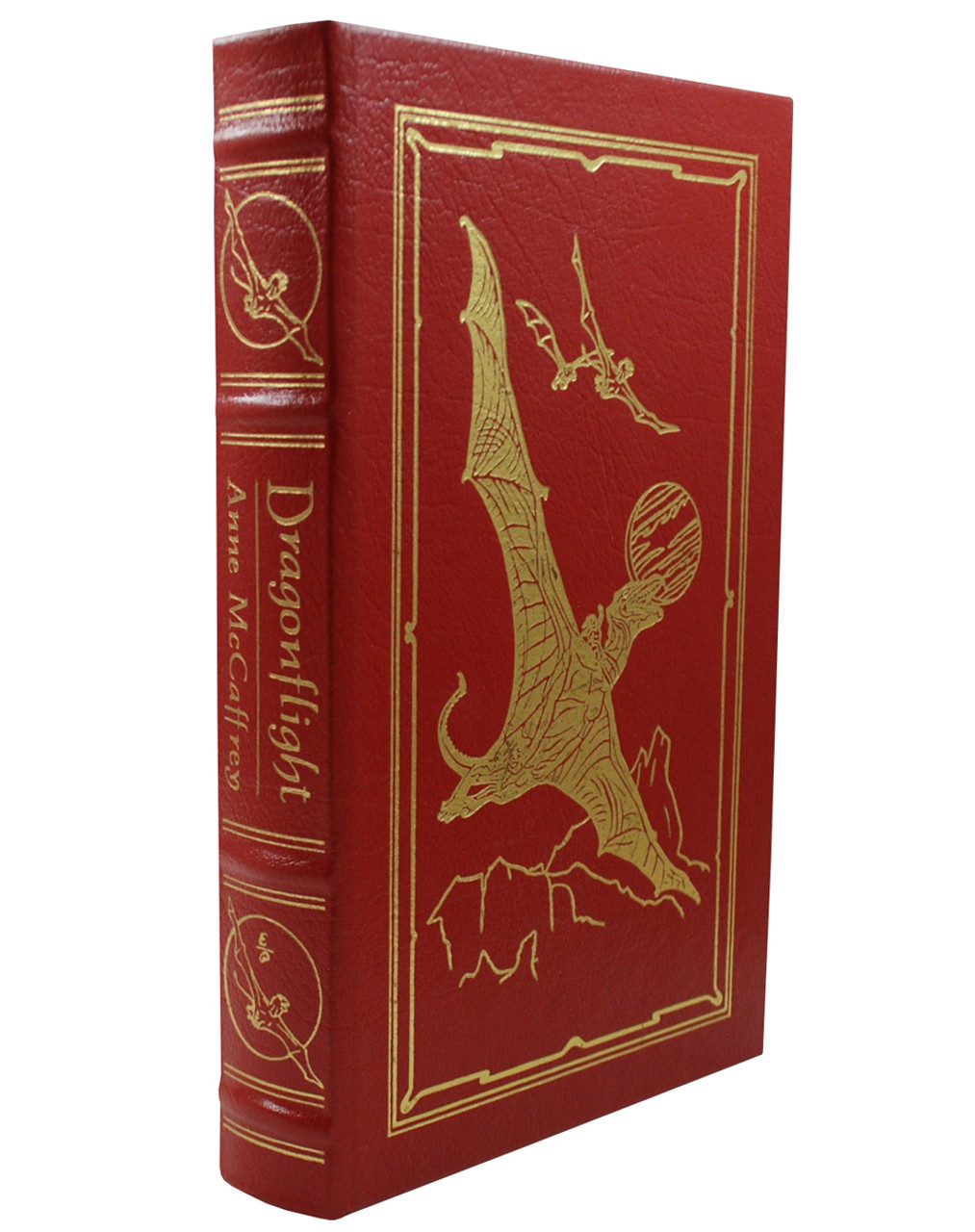 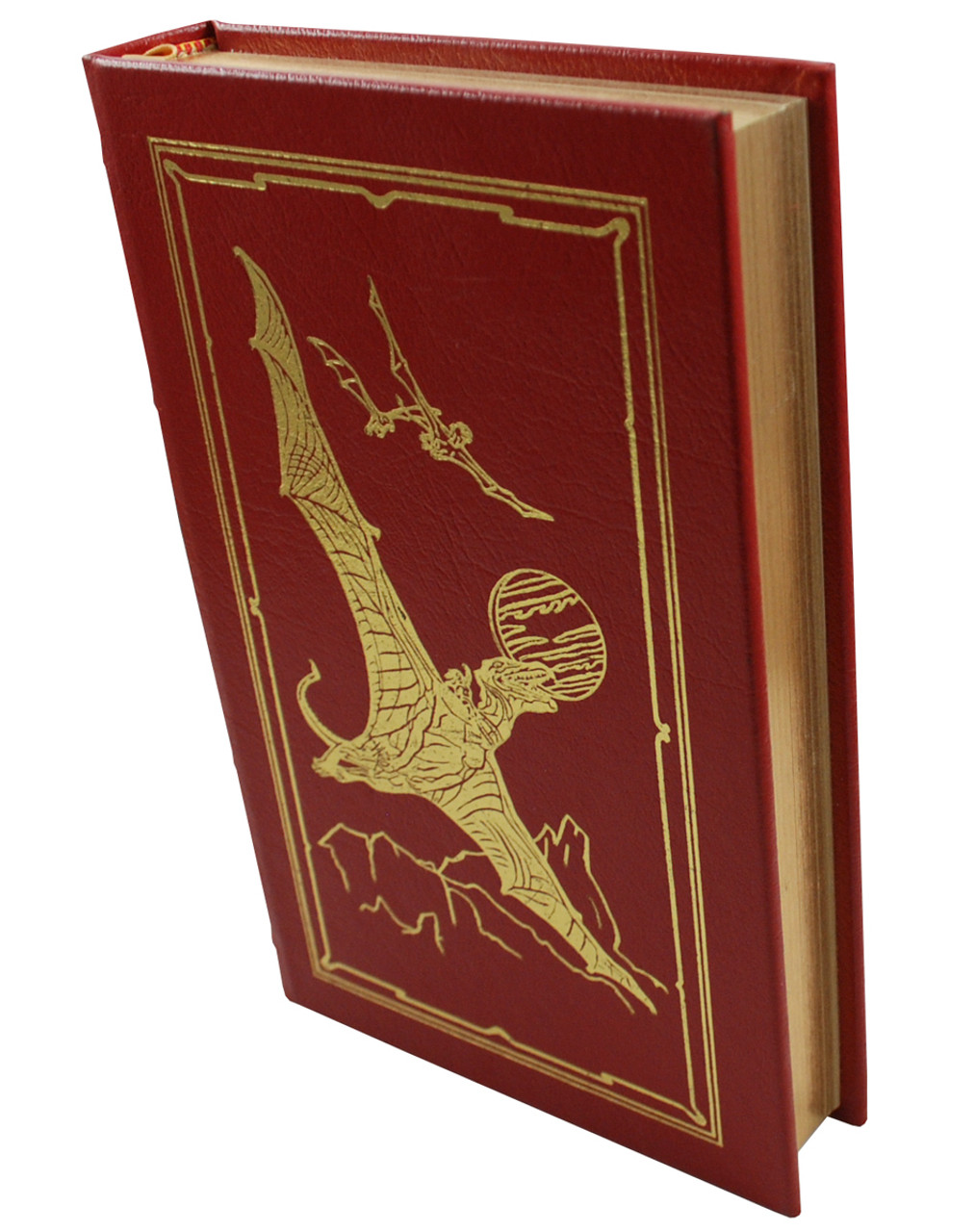 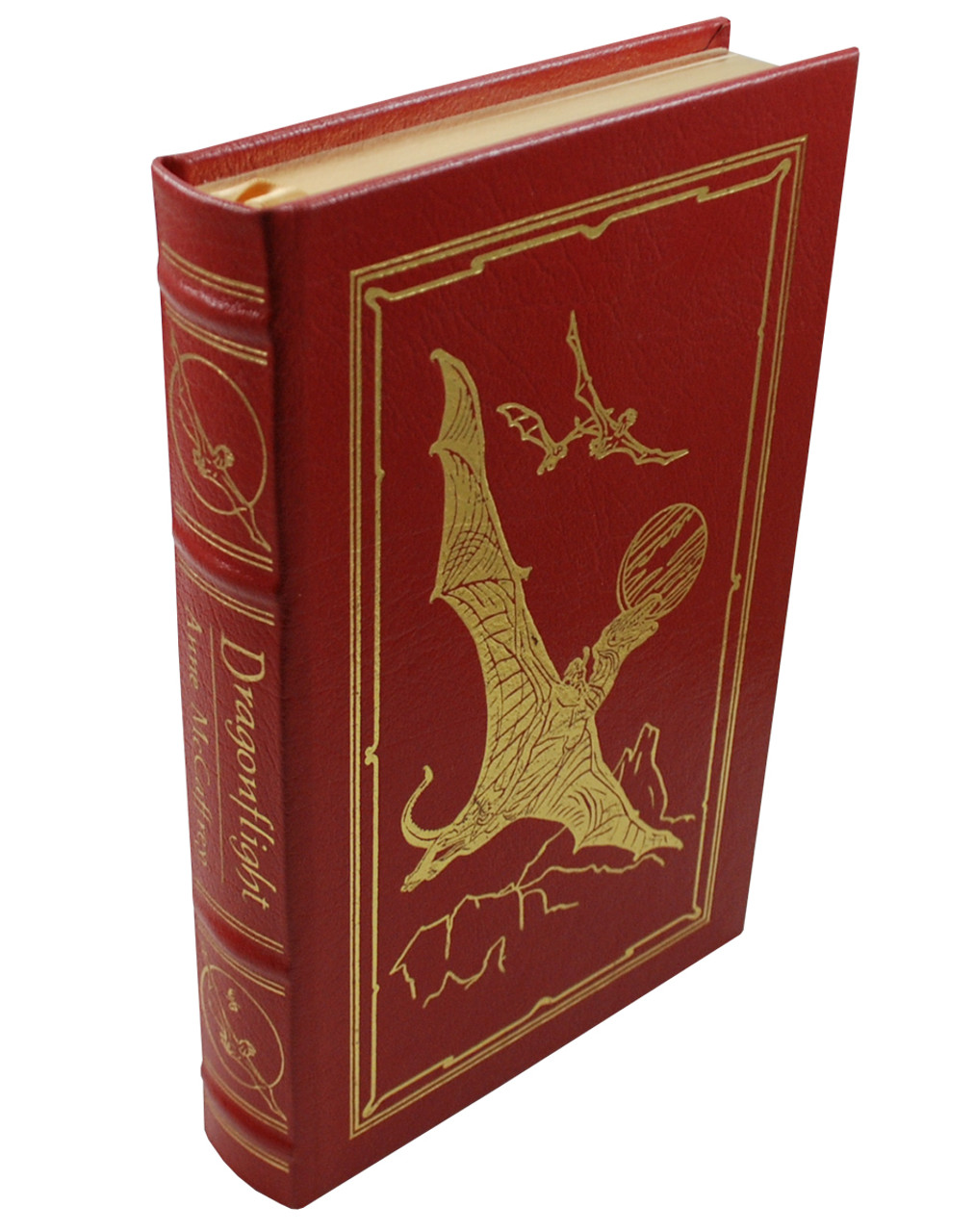 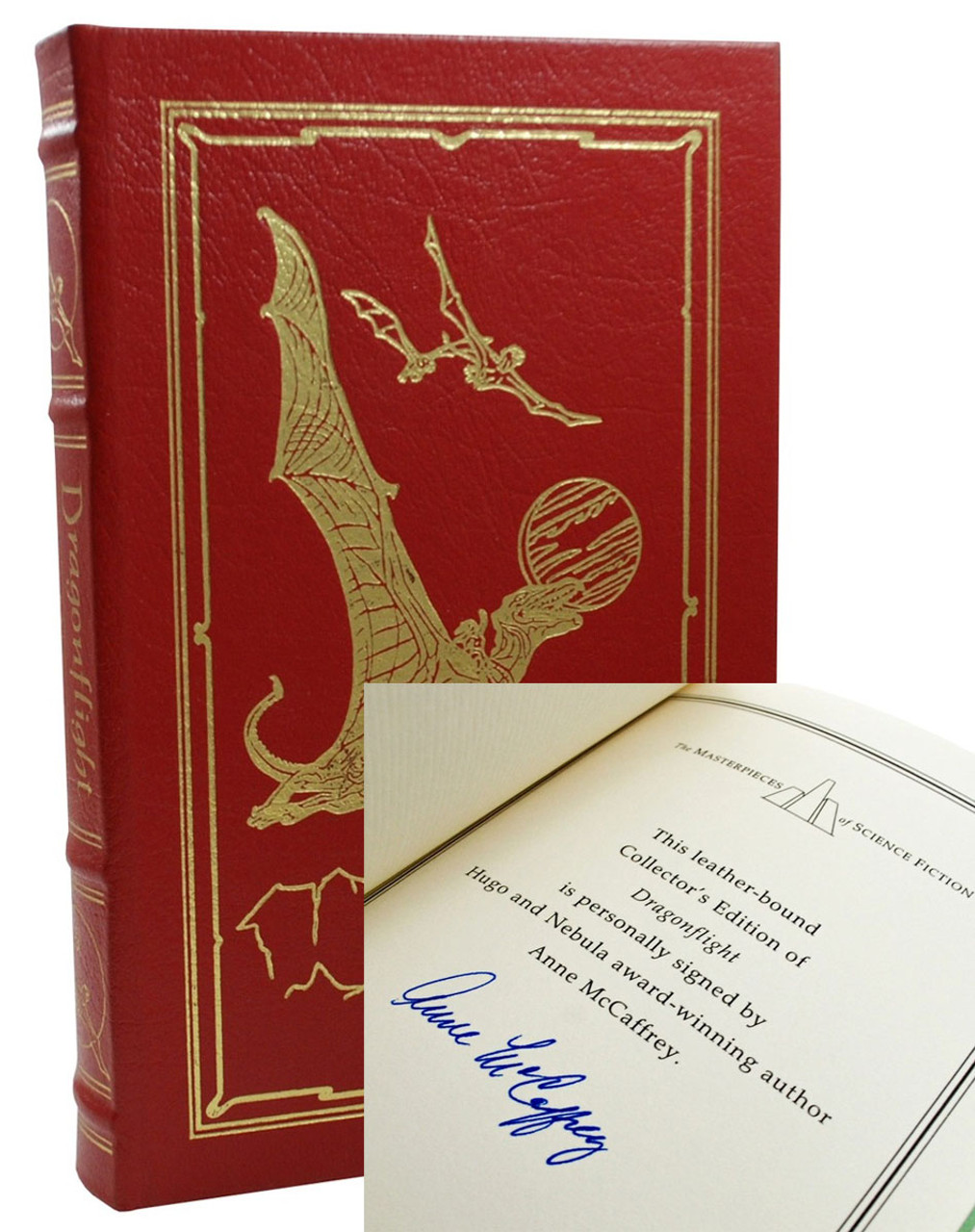 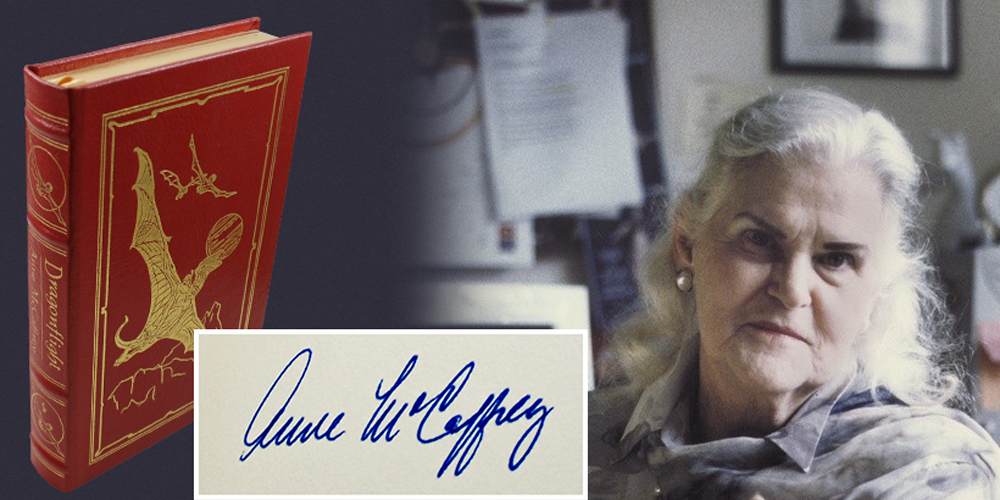 On a beautiful world called Pern, an ancient way of life is about to come under attack from a myth that is all too real.

Lessa is an outcast survivorher parents murdered, her birthright stolena strong young woman who has never stopped dreaming of revenge. But when an ancient threat to Pern reemerges, Lessa will riseupon the back of a great dragon with whom she shares a telepathic bond more intimate than any human connection. Together, dragon and rider will fly . . . and Pern will be changed forever.

Anne McCaffrey was born on April 1st, 1926, in Cambridge, Massachusetts.

Anne McCaffreys first story was published by Sam Moskowitz in Science Fiction + Magazine and her first novel was published by Ballantine Books in 1967. By the time the three children of her marriage were comfortably in school most of the day, she had already achieved enough success with short stories to devote full time to writing. Her first novel, Restoree, was written as a protest against the absurd and unrealistic portrayals of women in s-f novels in the 50s and early 60s. It is, however, in the handling of broader themes and the worlds of her imagination, particularly the two series The Ship Who Sang and the fourteen novels about the Dragonriders of Pern that Ms. McCaffreys talents as a story-teller are best displayed.

Michael Whelan is an American artist of imaginative realism. For more than 30 years, he worked as an illustrator, specializing in science fiction and fantasy cover art. Since the mid-1990s, he has pursued a fine art career, selling non-commissioned paintings through galleries in the United States and through his website.

The Science Fiction Hall of Fame inducted Whelan in June 2009, the first living artist so honored. 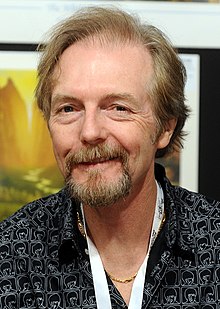 VERY FINE- with a couple of light superficial marks on the gilded page edges. A wonderful bright clean copy free of any other markings, writings, or stamps. Sharp corners that are not bumped. Unread book with square and tight spine. No attached bookplate or indication of any removed.