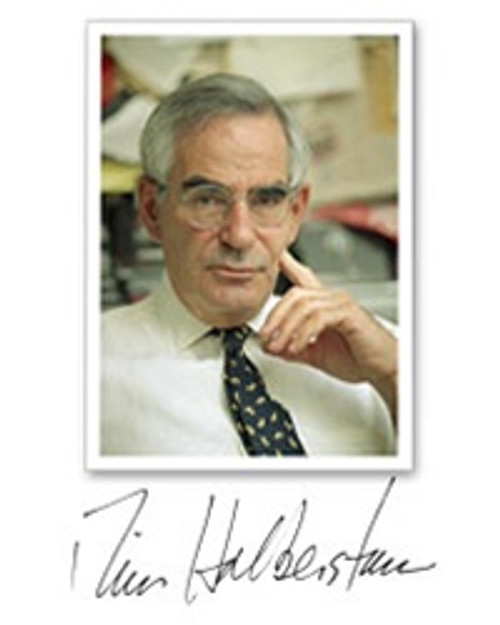 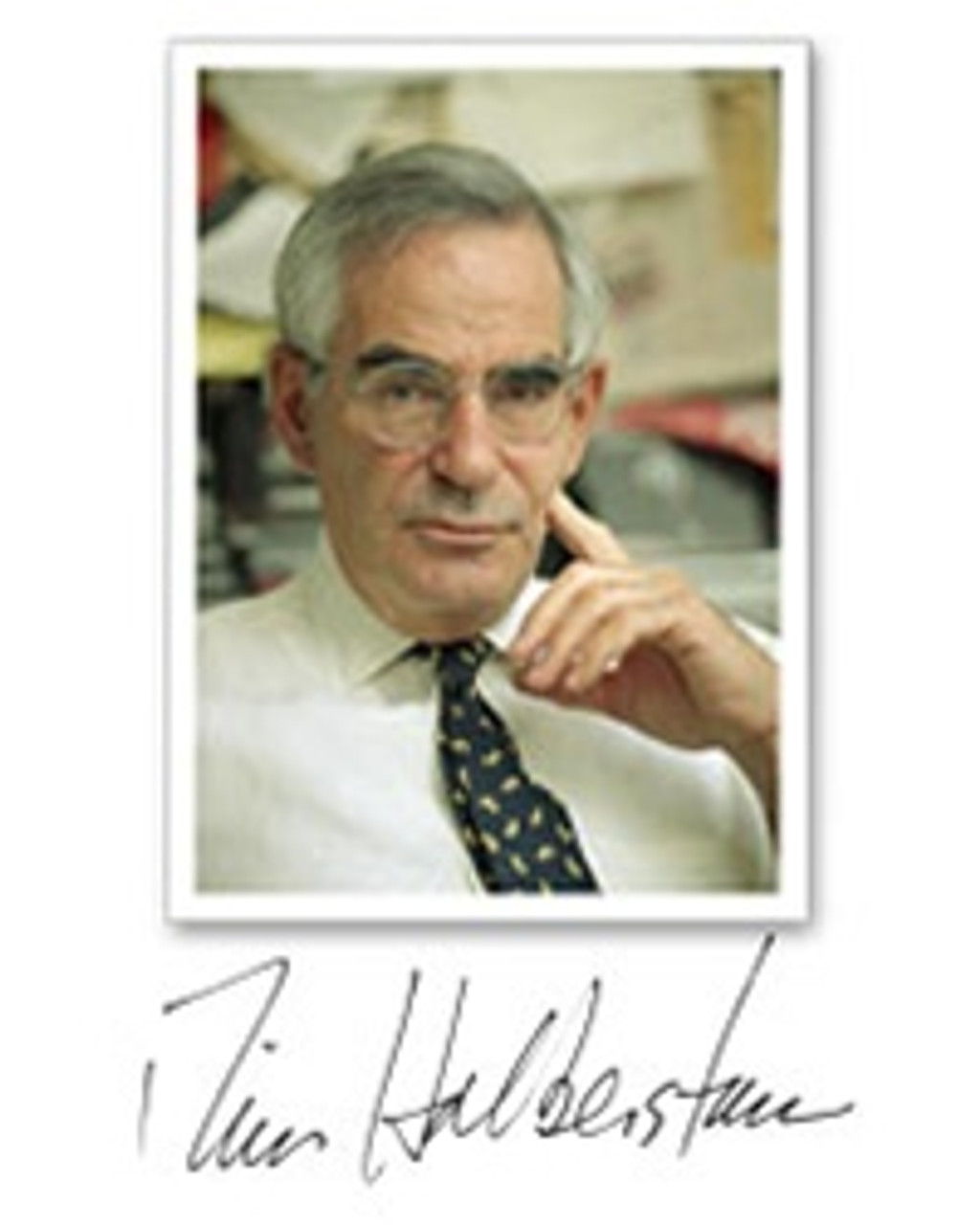 
The signature is guaranteed to be authentic by the publisher Easton Press. Certificate of authenticity included within, also signed by Halberstam.

Hardcover book in genuine full leather. Grey leather with gilt design, hubbed spine, all gilt edges. David Halberstam is the winner of the Pulitzer Prize for international reporting in 1964. This book chronicles that era and is regarded as the finest book covering that period.

The author's account on Vietnam. One of the greatest texts of the 20th century. The Twentieth-Anniversary Edition. Precedes and should not be confused with all other subsequent printings, including the later 2005 Easton Press edition. This Commemorative Edition comes with a new Introduction by David Halberstam which has not been published before. "Deeply moving. We cannot help but feel the compelling power of this narrative. Dramatic and tragic, a chain of events overwhelming in their force, a distant war embodying illusions and myths, terror and violence, confusions and courage, blindness, pride, and arrogance" (Los Angeles Times). The critical consensus is that there is a whole shelf of great literature on the Vietnam War, but only two great nonfiction accounts: "Dispatches" by Michael Herr, the basis of Francis Ford Coppola's great film, "Apocalypse Now", and David Halberstam's "The Best And The Brightest", the basis of several documentaries and innumerable television and film adaptations. The phrase itself has become part of the English language. A masterpiece.
VERY FINE GUARANTEED

This book has been personally hand signed By Peter Matthiessen on a special limitation pageCOA from Easton Press guarantees signature authenticity.The Snow Leopard was the Winner of the National Book...