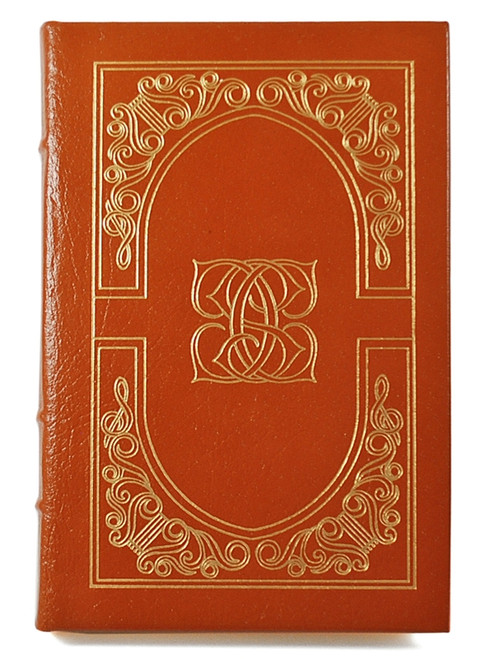 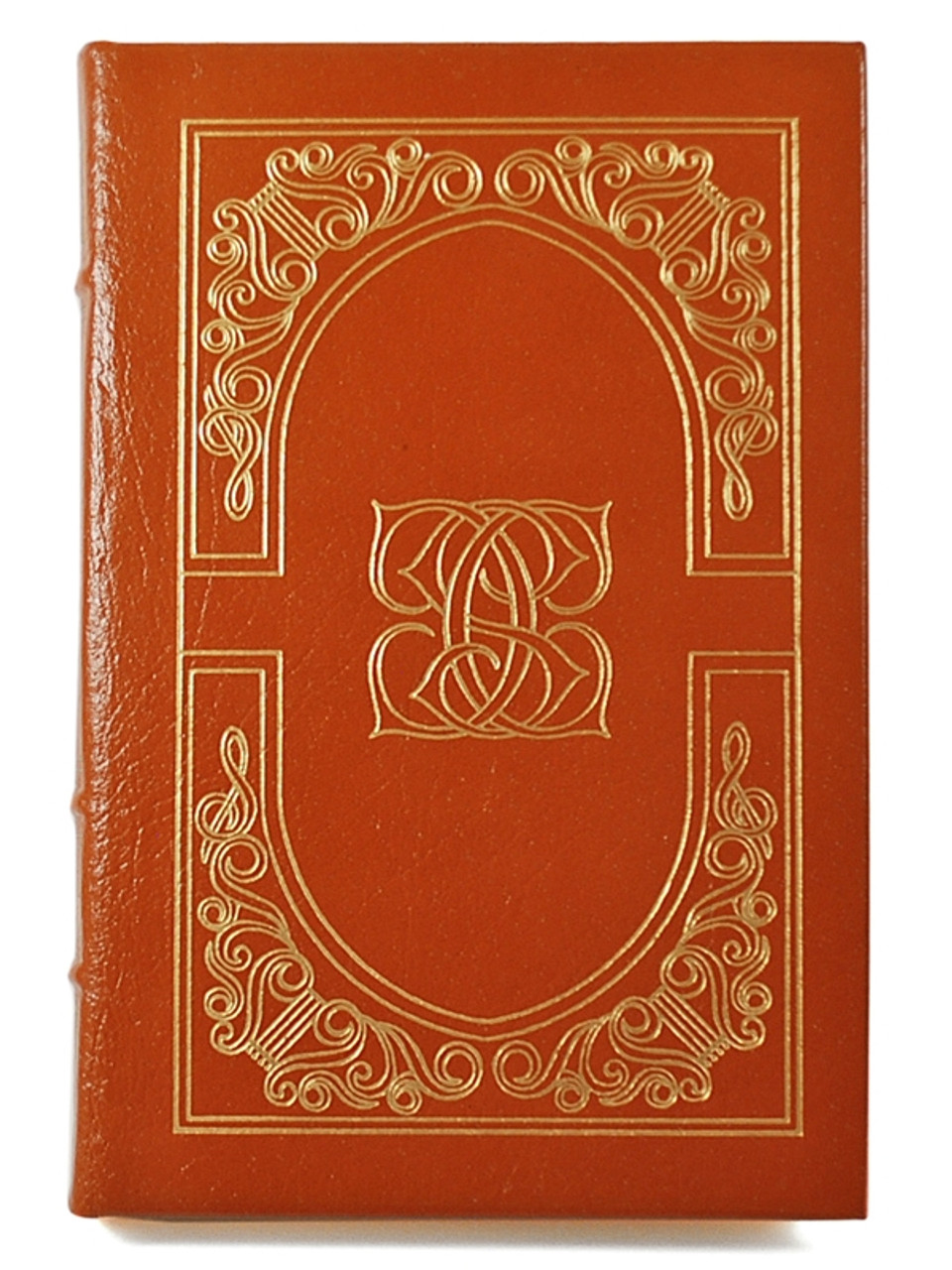 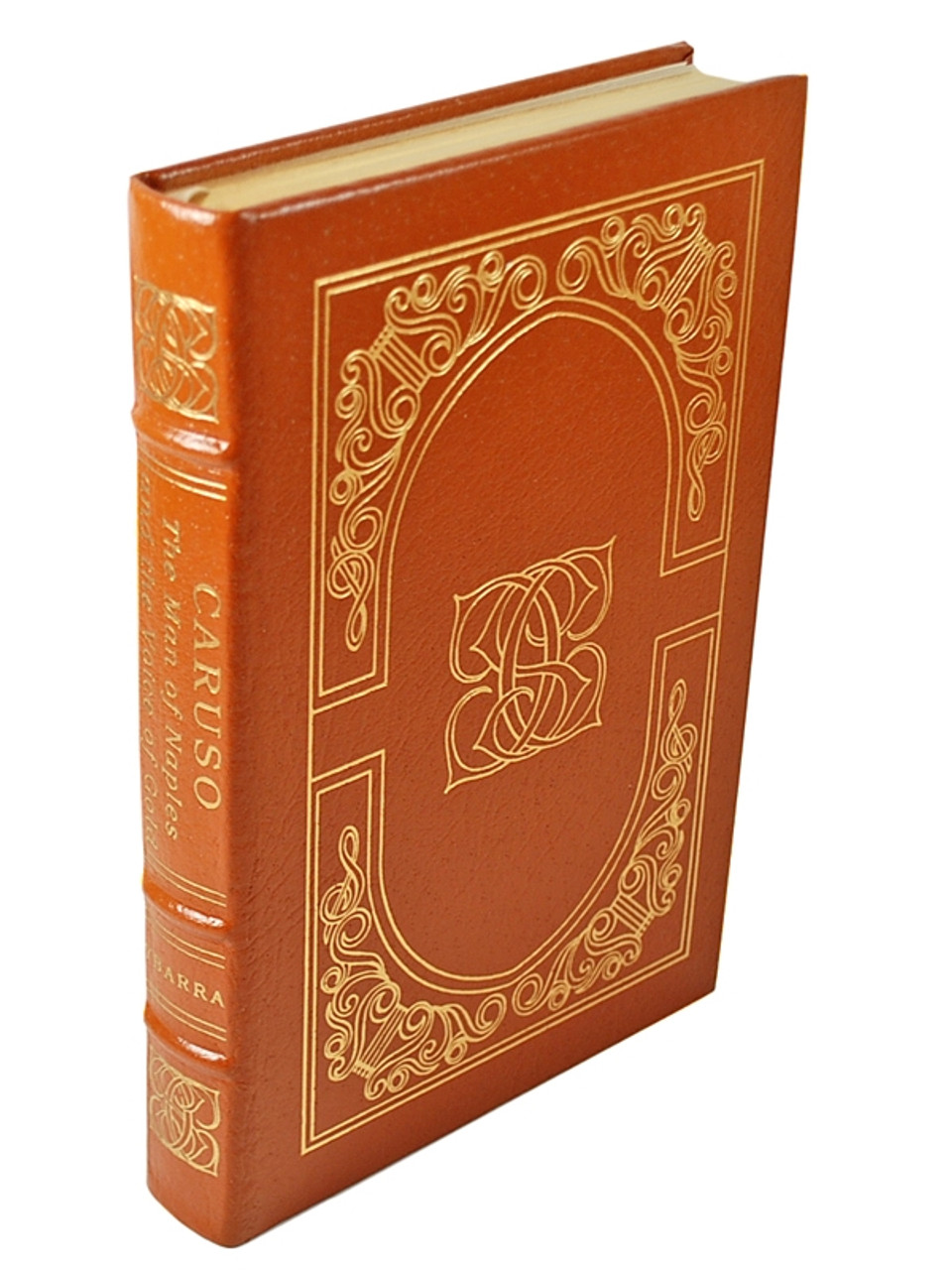 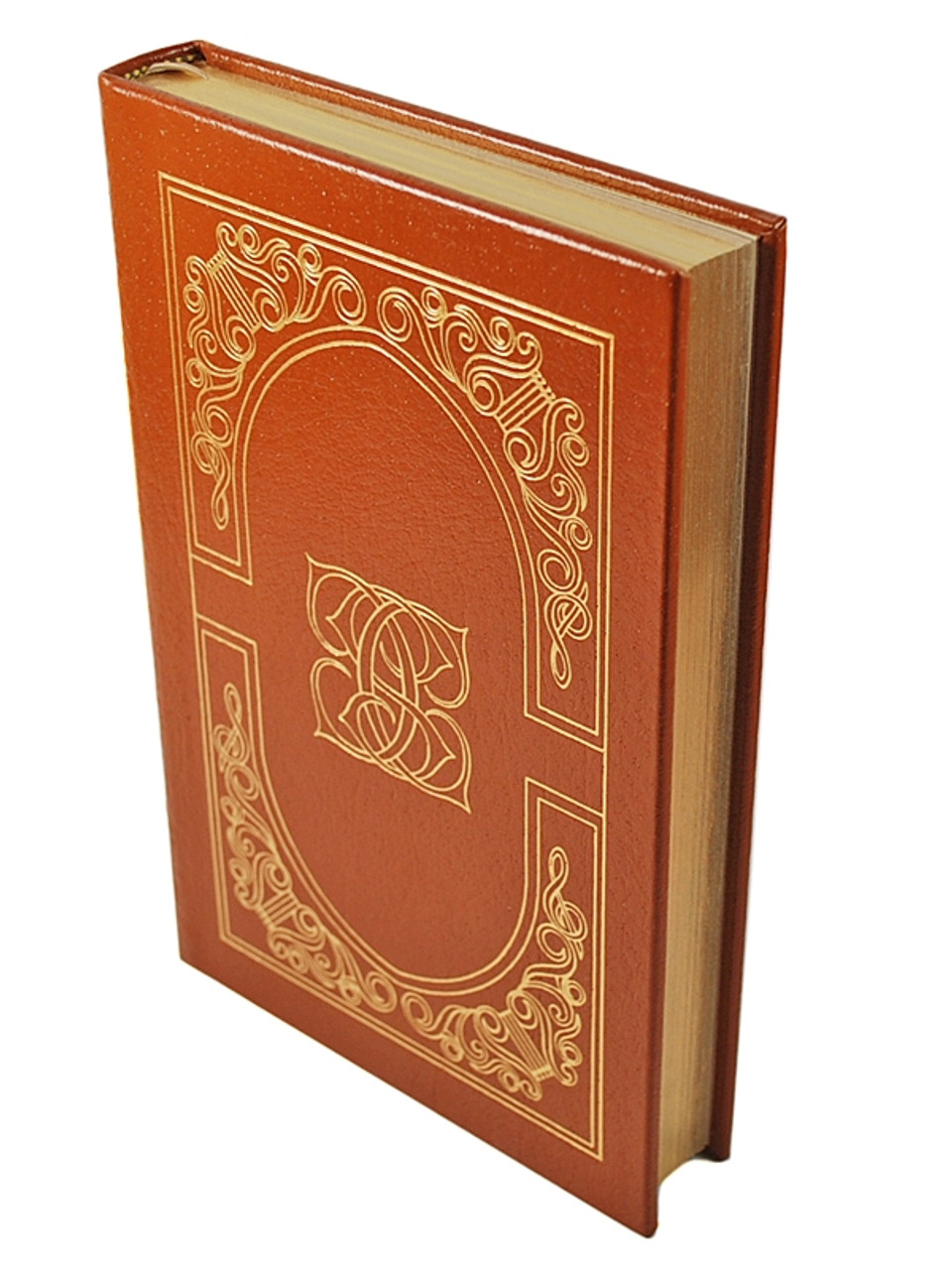 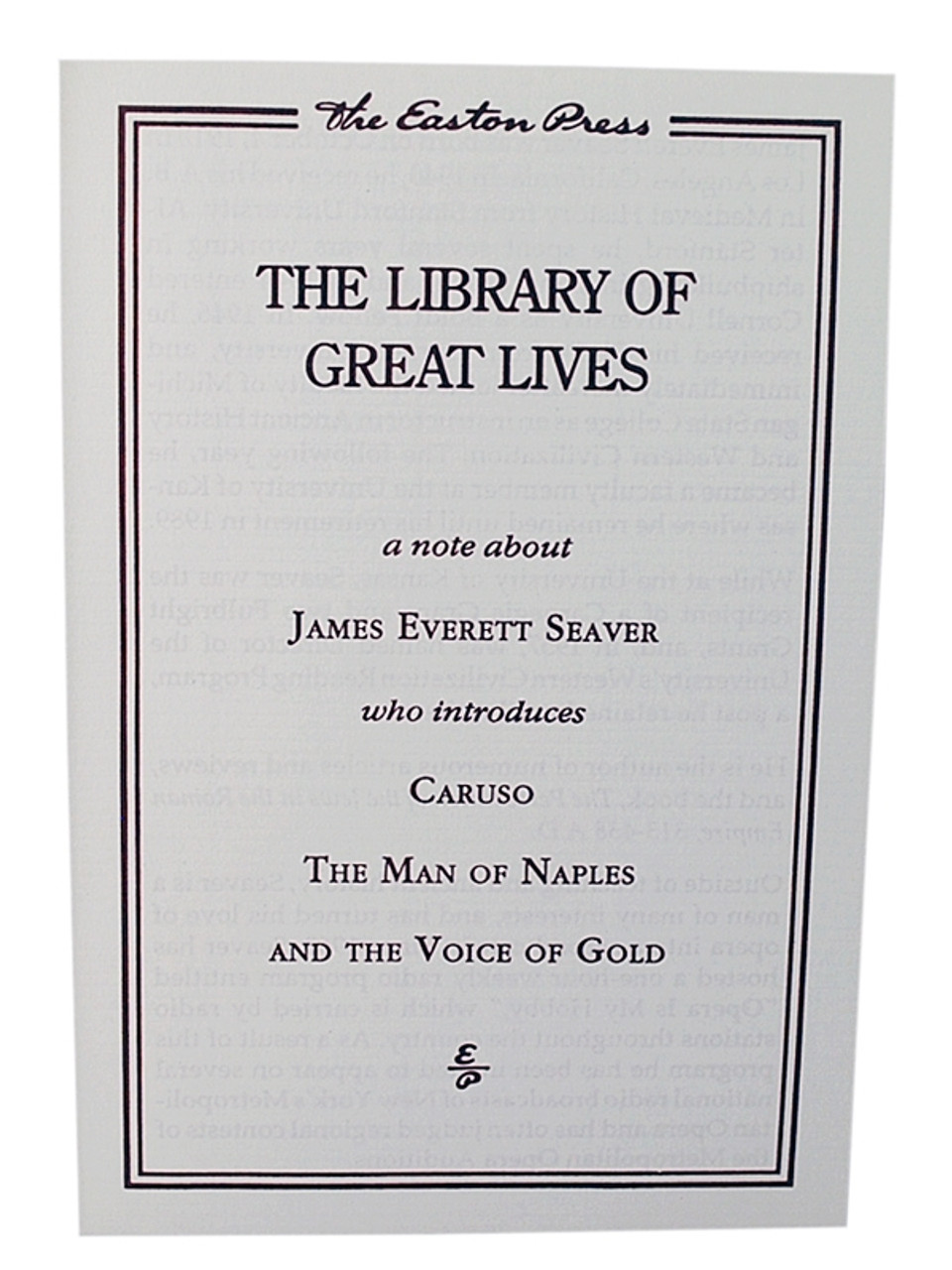 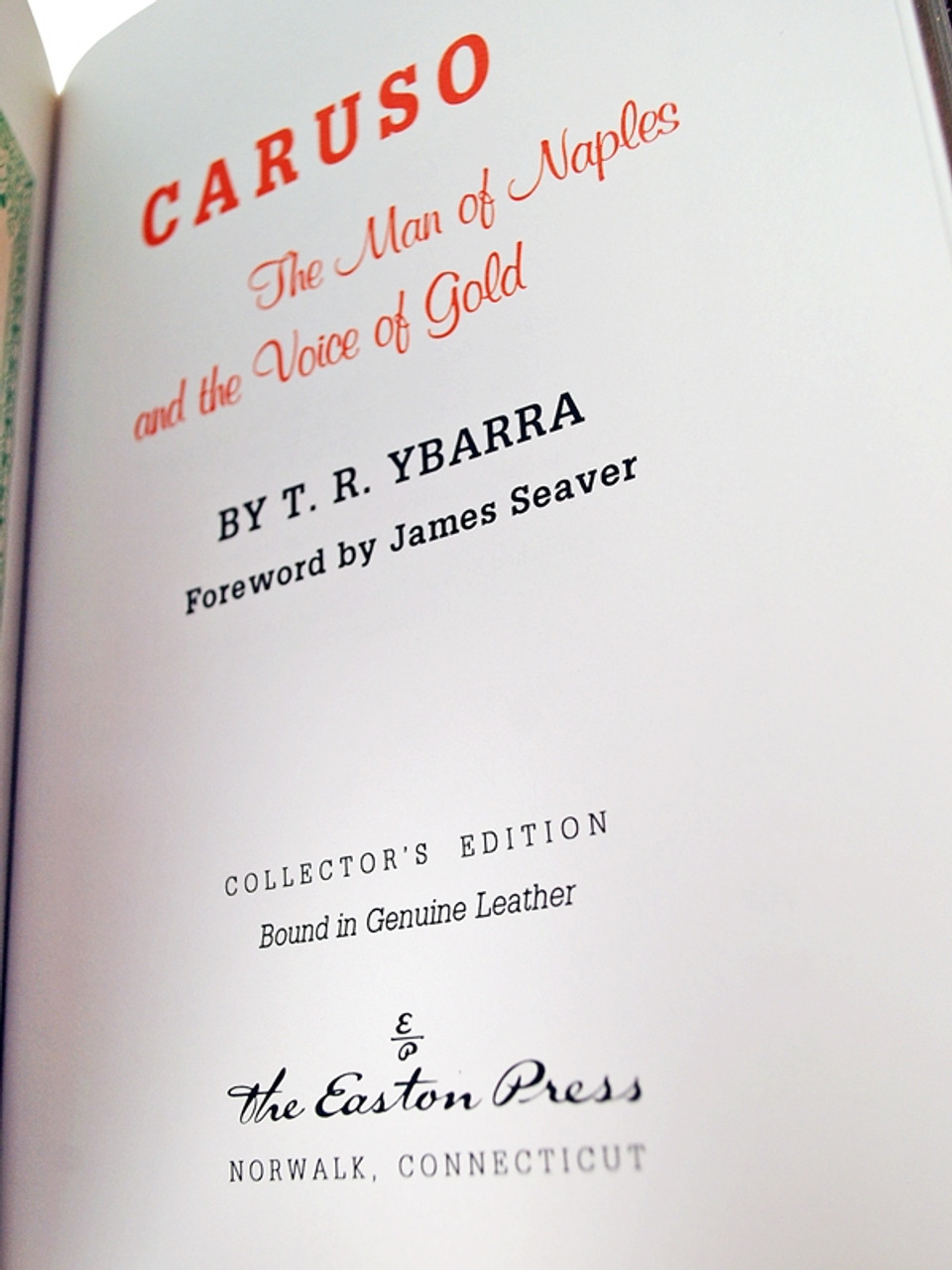 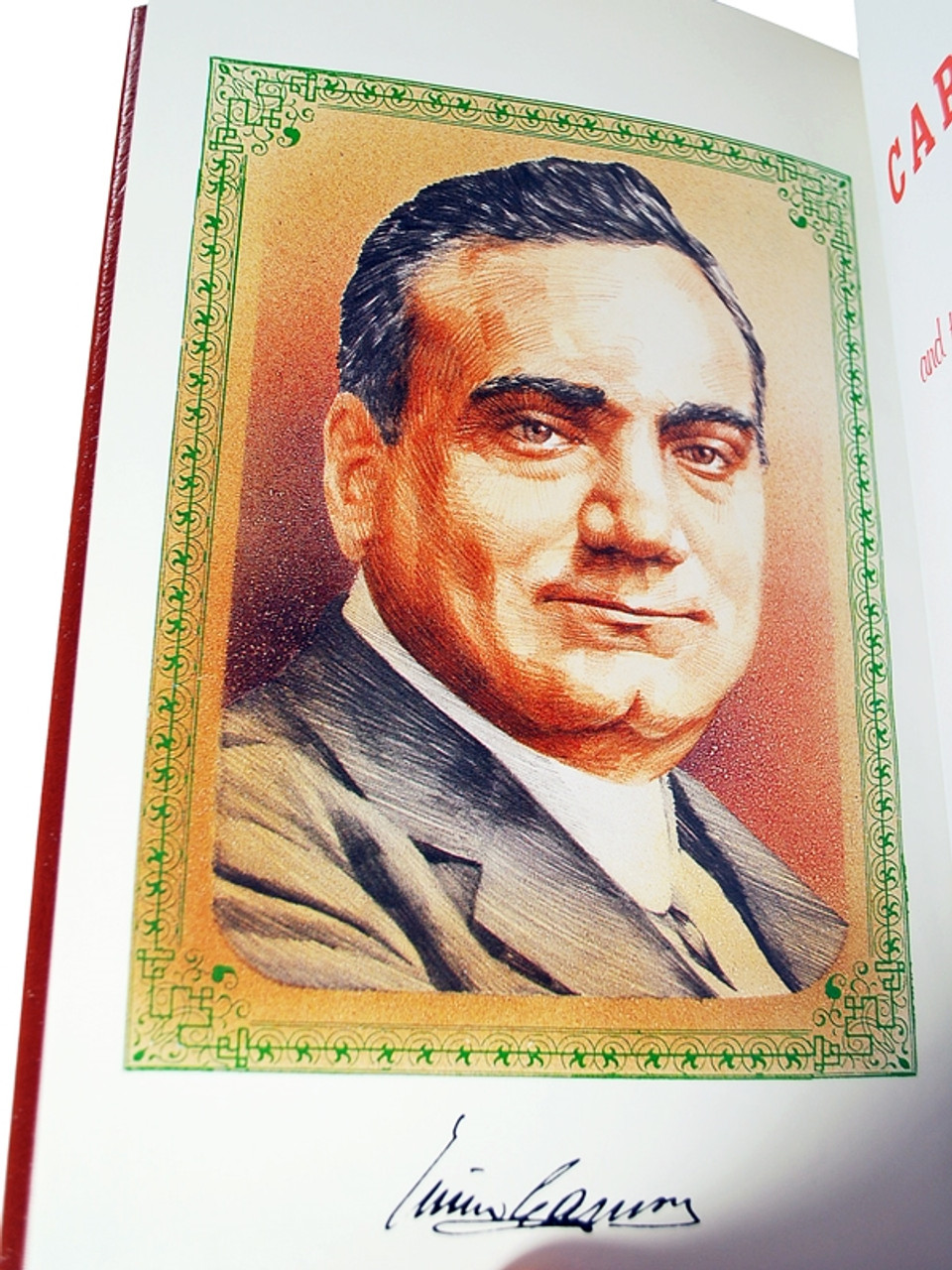 Enrico Caruso (1873-1921) was an Italian tenor who was an early recording artist and the foremost Metropolitan Opera attraction for a generation. For power, sweetness, and versatility his voice was without peer.

Born on Feb. 25, 1873, in Naples, Enrico Caruso was the eighteenth child of a poverty-ridden machinist. Early encouragement came from fellow workers who heard him sing Neapolitan ballads. Guglielmo Vergine, his first teacher, held small hopes for him as a professional, and Caruso's early efforts were not promising. He made his debut in L'Amico Francesco at the Teatro Nuovo, Naples, in 1894, and his apprenticeship was in small Italian theaters singing a variety of roles.

Selected for the tenor lead in the premiere of Umberto Giodano's Fedorain Milan in 1898, Caruso scored an electrifying success. Engagements at St. Petersburg, Moscow, Buenos Aires, and Bologna were climaxed by an invitation to sing at La Scala, the great opera house at Milan, directed by Giulio Gatti-Casazza and Arturo Toscanini. After triumphs with soprano Nellie Melba in La Boh�me at Monte Carlo and Rigoletto in London in 1902, Caruso was engaged by the Metropolitan Opera Company. He made his New York debut in Rigoletto in 1903, and was connected with the "Met" for the rest of his life.