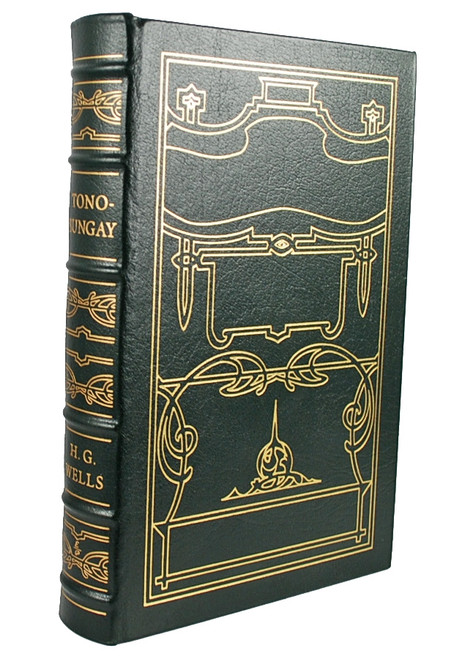 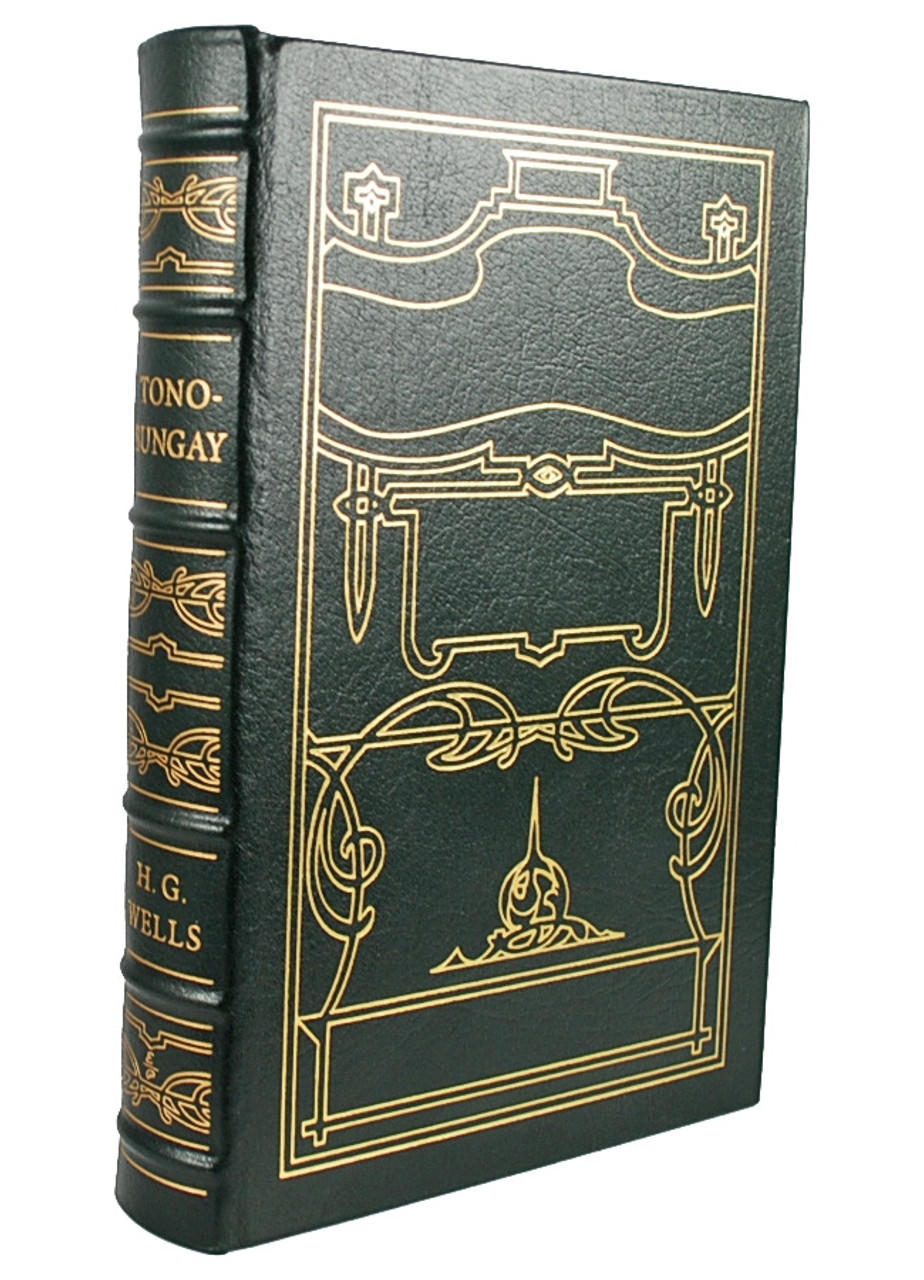 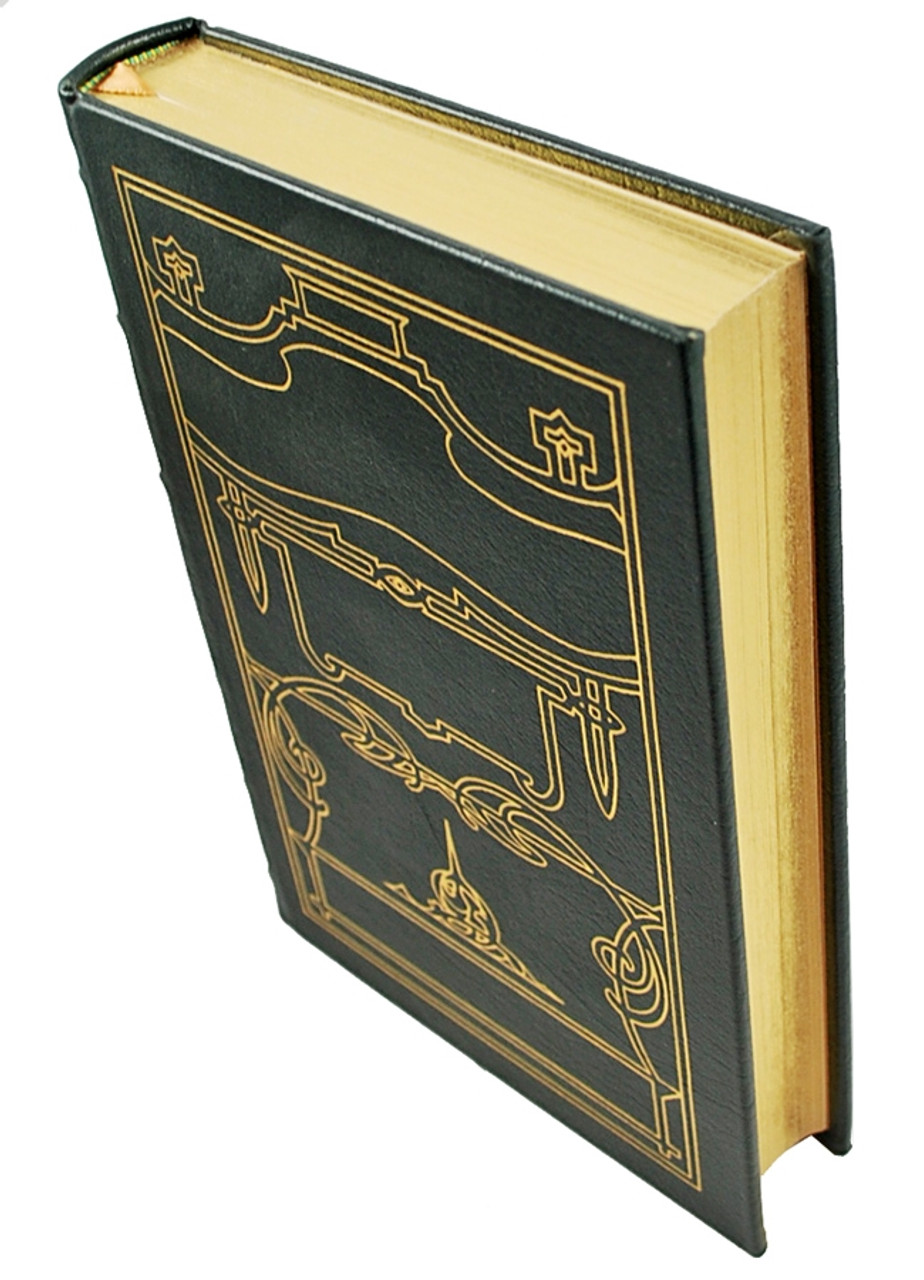 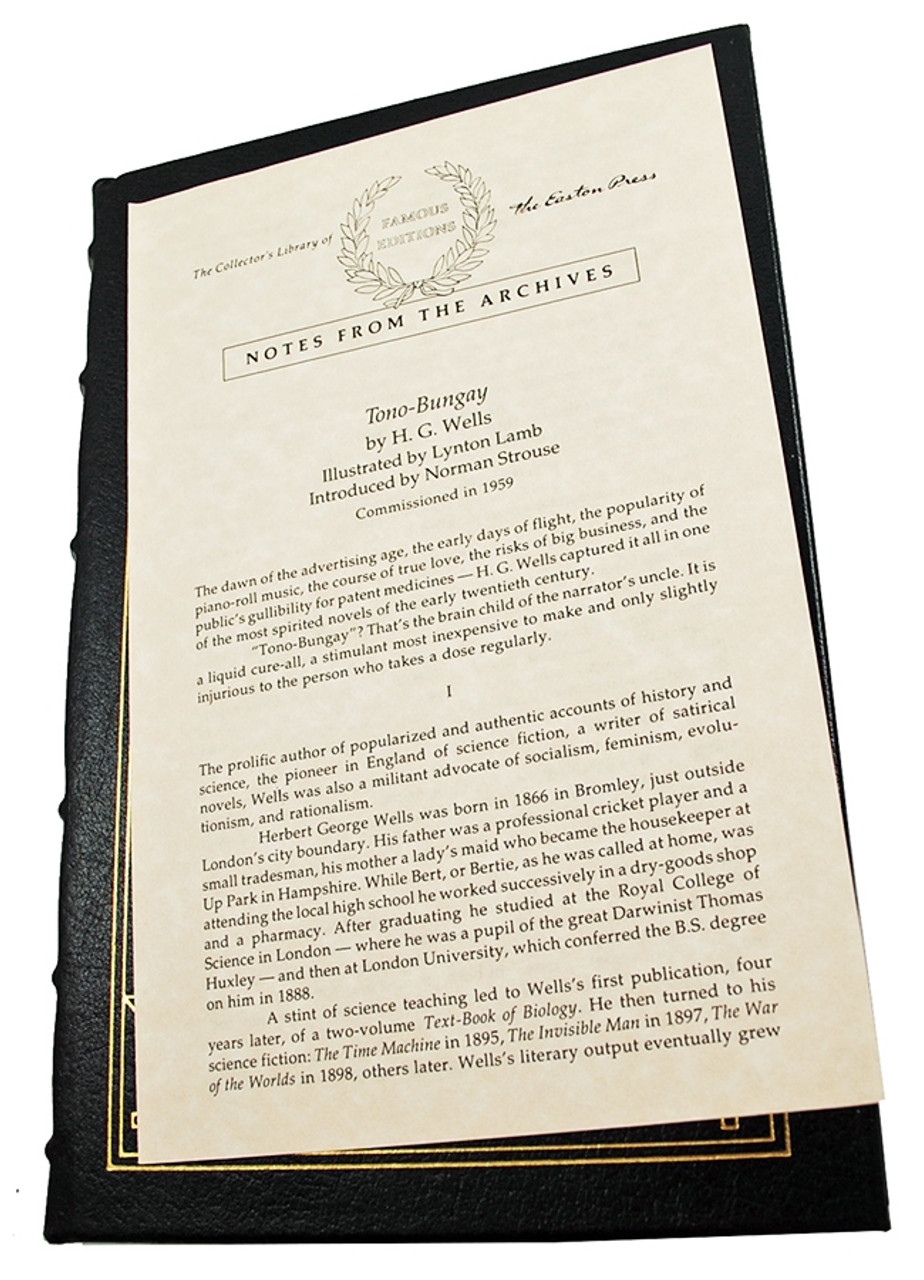 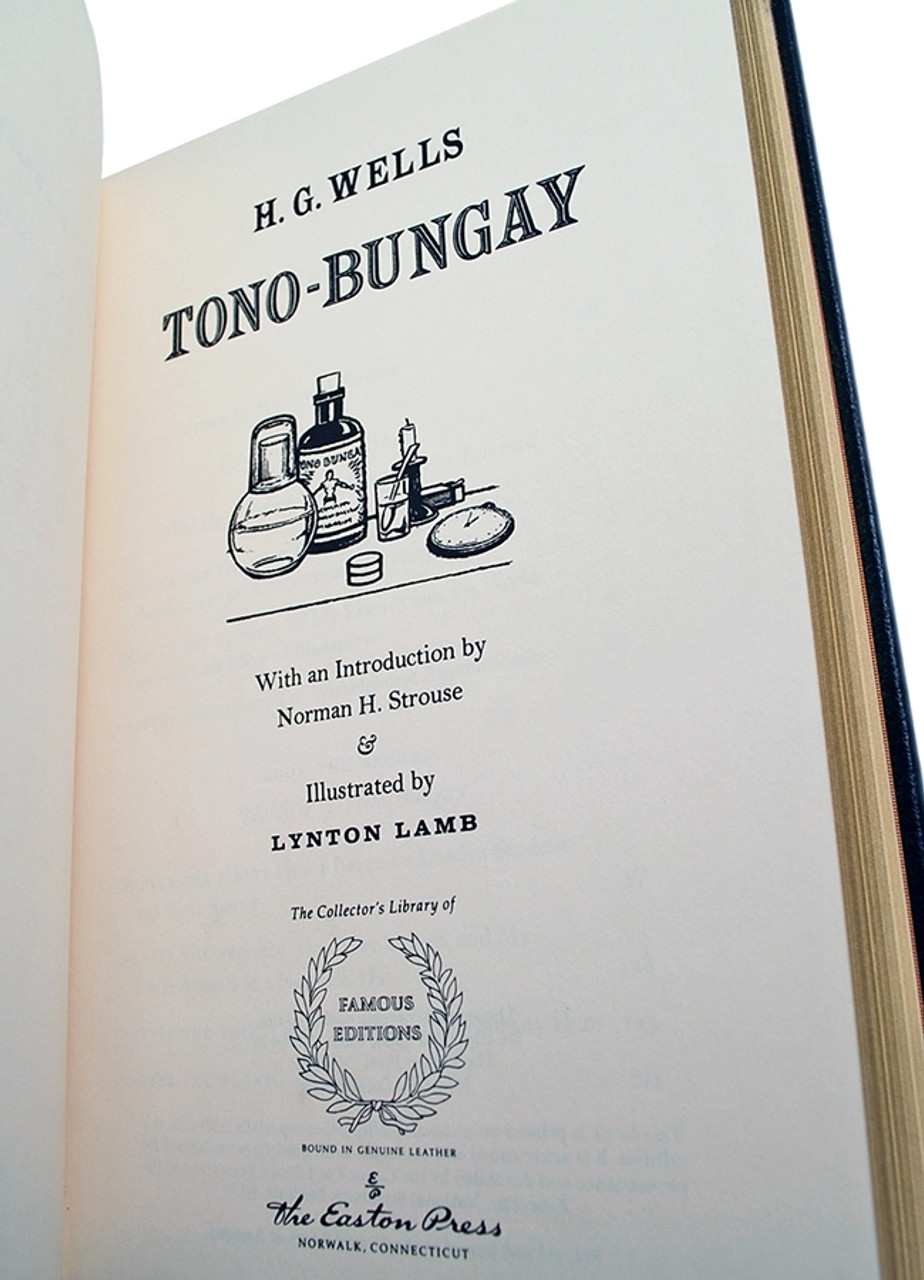 George Ponderovo, whose life story closely parallels that of the author in many respects, is the rebellious son of a housekeeper for the English landed gentry. After a set-to with a social superior, George is farmed off to his uncle, Edward Ponderovo, a small-town pharmacist who dreams of rising to the highest pinnacles of British society. To this end, Edward starts peddling a worthless patent medicine, and soon enough parlays his initial success into an ever-expanding financial empire based on little more than savvy advertising and wishful thinking. Inevitably, however, the bubble bursts and there is a price to pay for all involved.

Speaker for the Dead is a 1986 science fiction novel by Orson Scott Card and an indirect sequel to the novel Ender's Game. This book takes place around the year 5270, some 3,000 years after the...