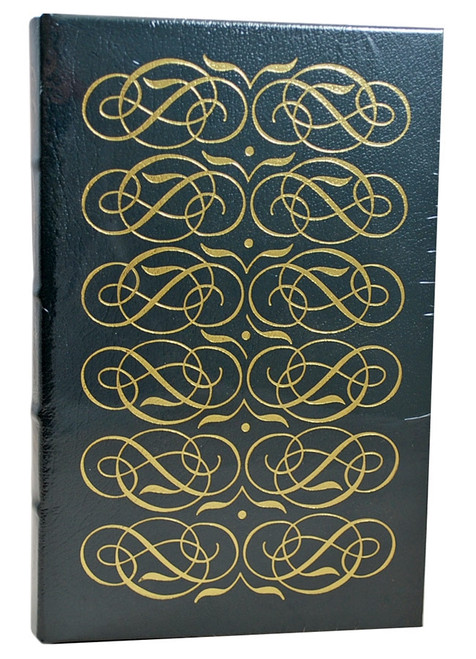 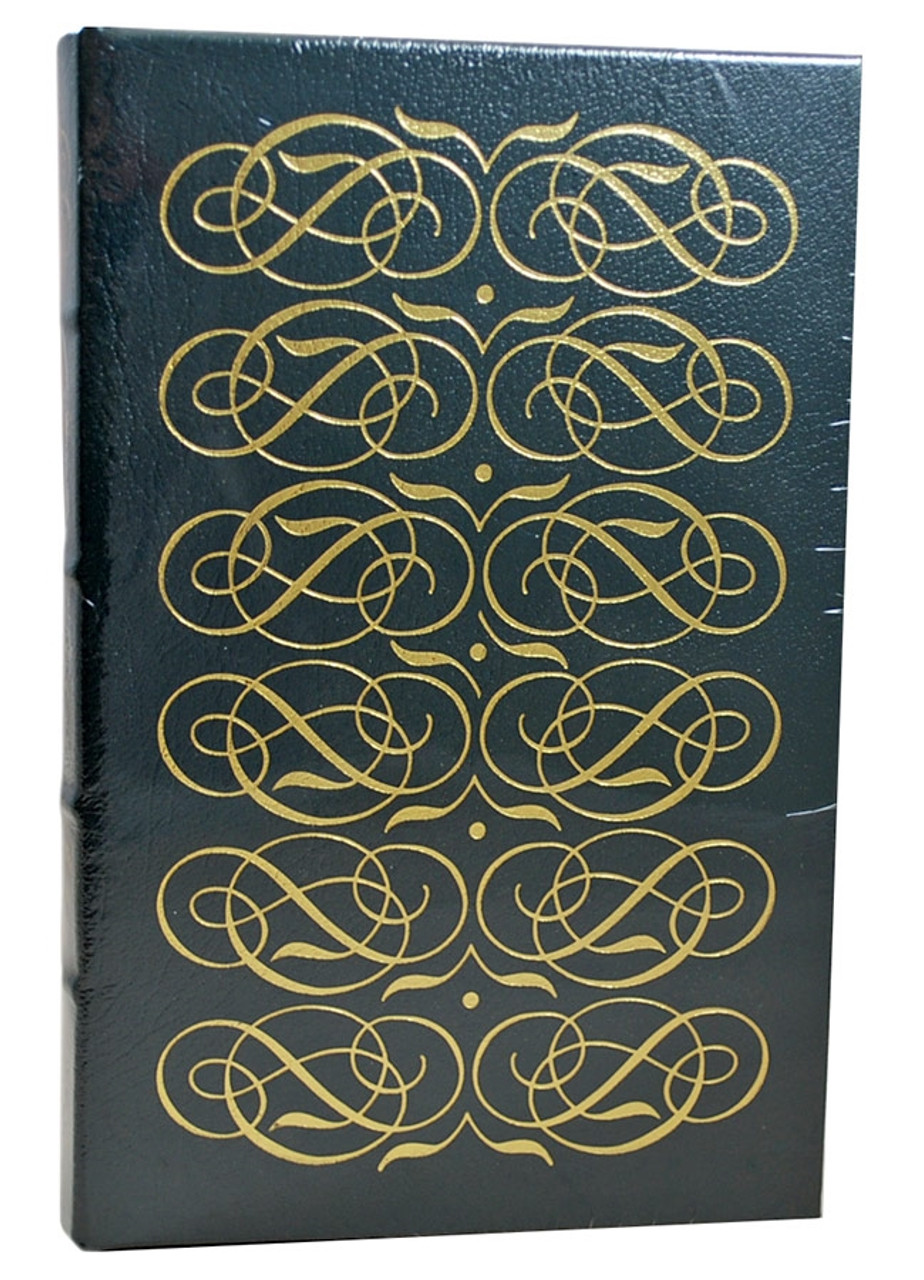 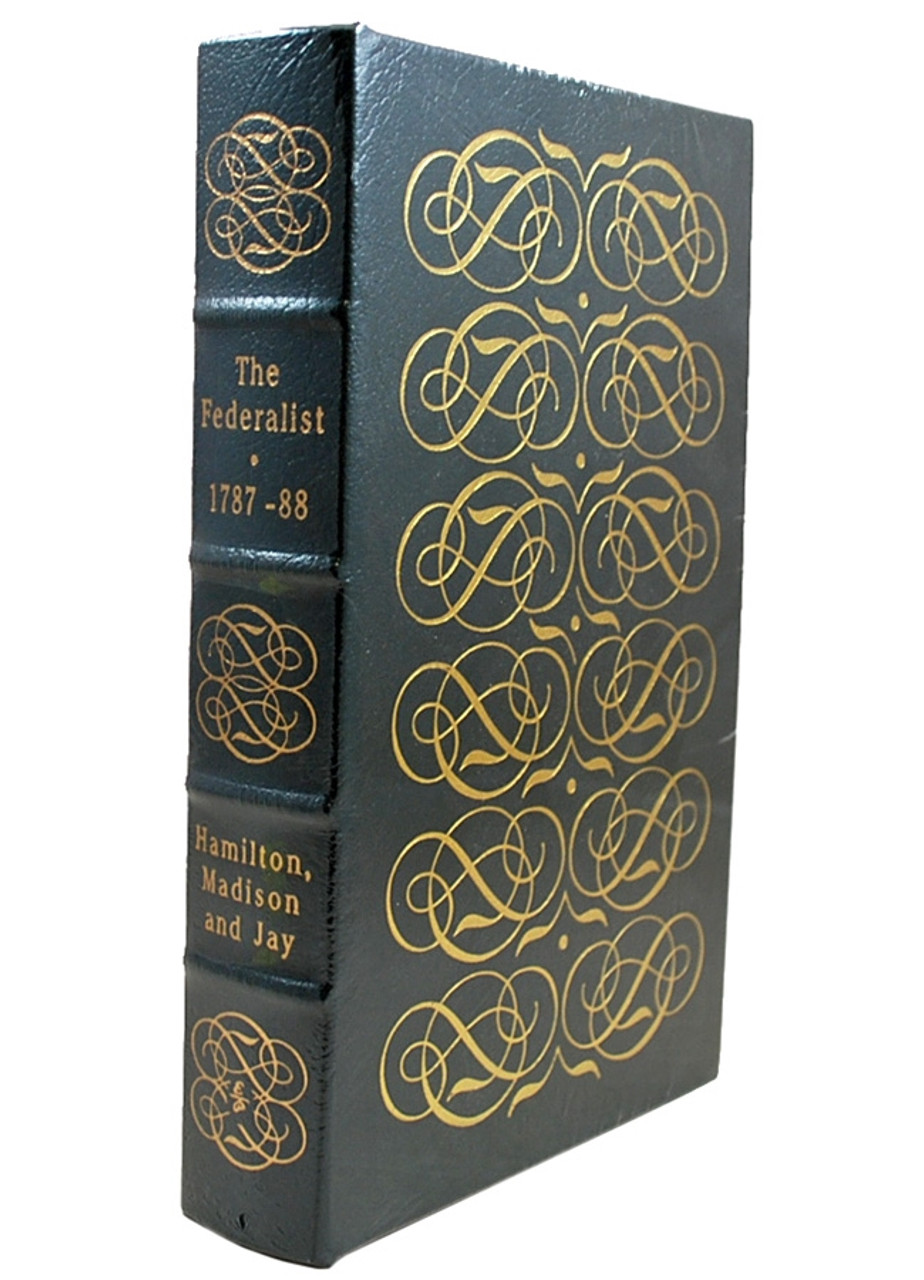 The Federalist (later known as The Federalist Papers) is a collection of 85 articles and essays written by Alexander Hamilton, James Madison, and John Jay promoting the ratification of the United States Constitution.

This work has been selected by scholars as being culturally important, and is part of the knowledge base of civilization as we know it. This work was reproduced from the original artifact, and remains as true to the original work as possible. Therefore, you will see the original copyright references, library stamps (as most of these works have been housed in our most important libraries around the world), and other notations in the work.

This work is in the public domain in the United States of America, and possibly other nations. Within the United States, you may freely copy and distribute this work, as no entity (individual or corporate) has a copyright on the body of the work.

Alexander Hamilton (January 11, 1755 or 1757 - July 12, 1804) was a founding father of the United States, chief staff aide to General George Washington, one of the most influential interpreters and promoters of the U.S. Constitution, the founder of the nation's financial system, and the founder of the Federalist Party, the world's first voter-based political party.

John Jay (December 23, 1745 – May 17, 1829)[1] was an American statesman, patriot, diplomat, Founding Father of the United States, abolitionist, negotiator and signatory of the Treaty of Paris of 1783, second Governor of New York, and the first Chief Justice of the United States (1789–1795). He directed U.S. foreign policy for much of the 1780s and was an important leader of the Federalist Party after the ratification of the United States Constitution in 1788.

VERY FINE GUARANTEED . Sealed. A wonderful bright clean copy free of any markings, writings, or stamps. Sharp corners that are not bumped. Tight and square spine. Unread book. No attached bookplates or indication of any removed.