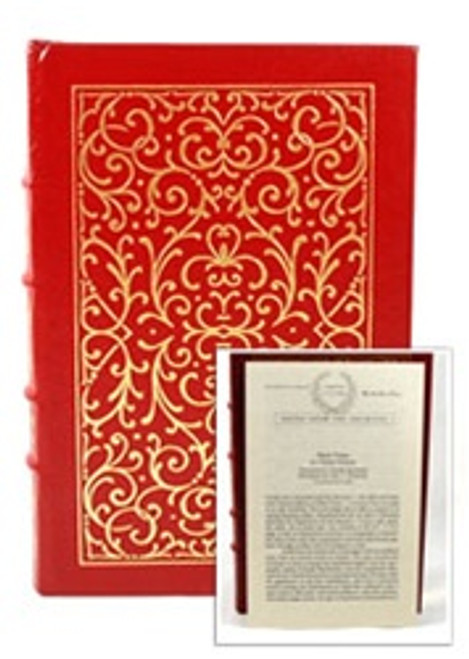 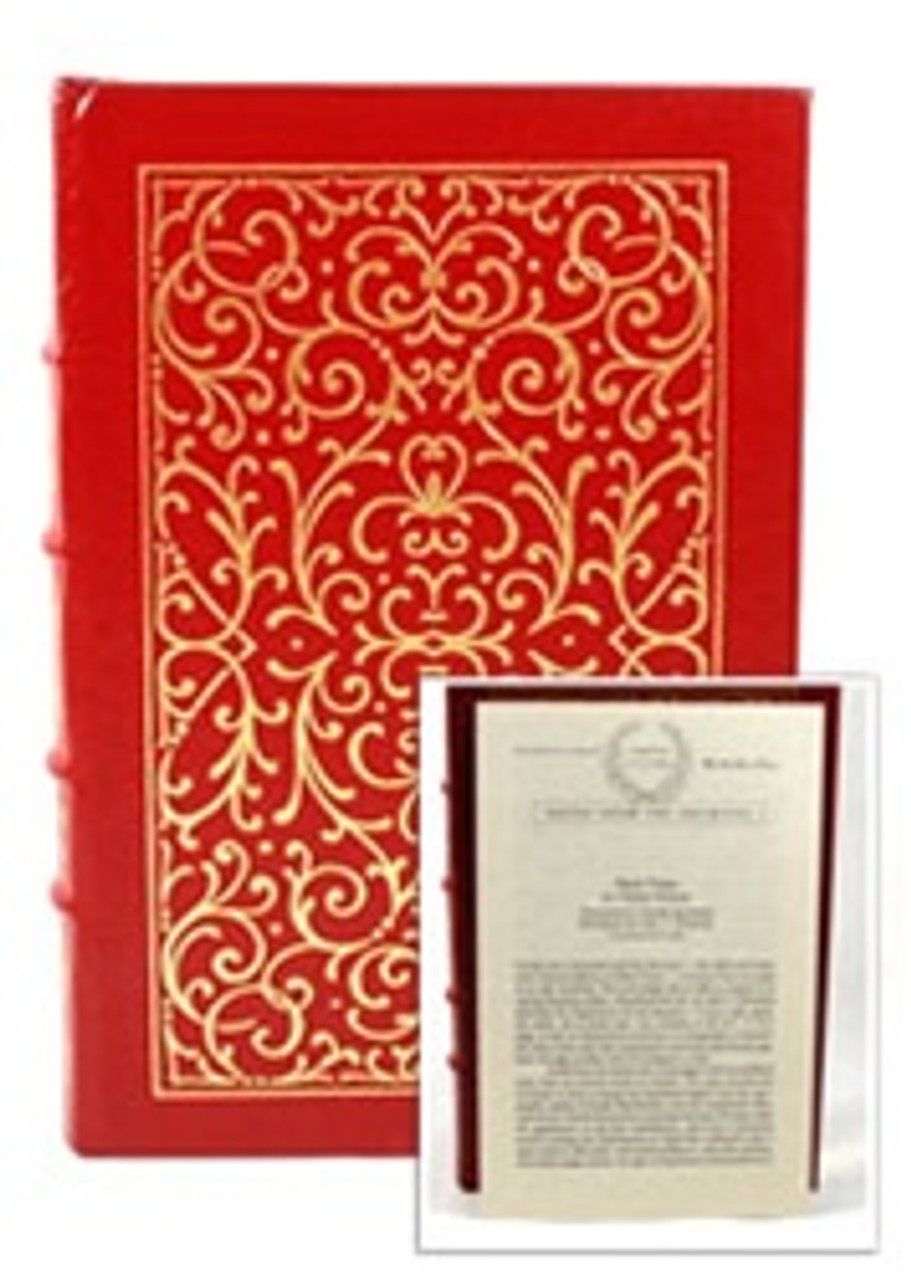 A Luxurious Leather Bound Masterpiece for Your Very Fine Library

Limited Edition - Collector's Edition. A great unique gift for yourself or for a loved one. Charles Dickens. "Hard Times"

Part of prestigious The Collector's Library of Famous Editions published by Easton Press. Beautifully illustrated and bound in full genuine leather. A rare collector's edition that is hard to find, especially in this very fine condition.

First Edition 1966 as stated on the copyright page. Not to be confused with the later printings by Easton Press.

One of the most celebrated works of popular literature by a historical writer. A true classic for your home library or office. Includes extra unattached Ex-Libris bookplate for your own personalization. Includes original collector notes, NOTES FROM THE ARCHIVES.

The novel is unusual in that it did not contain illustrations; nor is it set in or around London (both usual in Dickens' novels). Instead the story is set in the fictitious Victorian industrial Coketown, a generic Northern English mill-town partially based upon 19th-century Preston.

Dickens' reasons for writing Hard Times were mostly monetary. Sales of his weekly periodical, Household Words, were low, and he hoped the inclusion of this novel in instalments would increase sales. Since publication it has received a mixed response from a diverse range of critics, such as F.R. Leavis, George Bernard Shaw, and Thomas Macaulay, mainly focusing on Dickens' treatment of trade unions and his post-Industrial Revolution pessimism regarding the divide between capitalistic mill owners and undervalued workers during the Victorian era.

Charles Dickens was the most popular English novelist of the Victorian era, and he remains popular, responsible for some of English literature's most iconic characters.

Many of his novels, with their recurrent concern for social reform, first appeared in magazines in serialized form, a popular format at the time. Unlike other authors who completed entire novels before serialisation, Dickens often created the episodes as they were being serialized. The practice lent his stories a particular rhythm, punctuated by cliffhangers to keep the public looking forward to the next installment. The continuing popularity of his novels and short stories is such that they have never gone out of print.

His work has been praised for its mastery of prose and unique personalities by writers such as George Gissing and G. K. Chesterton, though others, such as Henry James and Virginia Woolf, criticized him for sentimentality and implausibility